It’s hard to deny that, as part of Take That, a solo artist in his own right, and a judge/mentor on X-Factor, Gary Barlow has helped to shape mainstream British pop music for the last three decades. Loved by fans of all ages, the pop icon arrived in Leeds for the latest date on his “All The Hits Live 2021 Tour”. Recalling that this is his first visit to the Arena since 2013, this two-hour, twenty-three song pop extravaganza makes the eight-year wait for him to return to the city well worth it.

Supporting him on the tour was former X-Factor winner Leona Lewis someone who the Take That singer admits he has always been a huge fan of and, judging by the response from the crowd in Leeds, he’s not the only one.

However, for these fans, tonight is about one man and one man only – Gary Barlow. Hysteria greets him as he arrives at the back of a stage set that would fit right at home in any major Las Vegas production. It’s bright, colourful and, sports a huge attention-grabbing “GB” logo. Making his entrance down a set of stairs in front of this new backdrop, he has the crowd up on their feet from the moment he starts the set with “Who’s Driving This Thing”. It’s a glitzy opening that sees him joined by a chorus line of dancing girls wearing red feather outfits to match Barlow’s red suit. Continuing through “Incredible” and “The Big Bass Drum”, Gary and his troop of energetic dancing girls make sure this pop party is in full swing.

Six songs into the set and Gary invites support act Leona Lewis back on stage to duet with him. To his amusement, the former X-Factor winner announces the wrong song before the pair then team up for a breathtaking rendition of “Could It Be Magic”. Following her departure from the stage, the pop superstar takes fans back to 2009 for a rendition of Take That hit “Said It All”.

The next section of the two-hour set sees things turn festive. The stage is mocked up into a Christmas theme complete with fake snow, a festive fireplace, oversized Christmas presents and an appearance by Santa himself. For the next four songs in this massive twenty-three song set, Barlow and his chorus girls bring the Christmas festivities forward a few weeks with a few well-chosen Christmas classics.

Now, being dubbed the “All The Hits Live 2021 Tour”, the Mancunian pop favourite returns after one of numerous slick costume changes to give these fans exactly what they wanted and that is the big hits. With over three decades of material to choose from including an arsenal of absolutely untouchable British pop classics, the second half of the show saw Barlow dipping into his extensive pop vault for a stunning selection of songs. From the likes of “A Million Love Songs” to “Open Road” (taken from his debut solo record released in 1998), there wasn’t a person in the arena who wasn’t up on their feet singing and dancing along to hit after hit after hit.

Heading into the home stretch, the hits just kept on coming as an “Only Takes A Minute/Relight My Fire” medley along with “Patience”, “Back For Good” and “Shine” had the voices of Barlow and ten thousand fans raising the roof off the venue. Over two hours of pure pop magic came to an end with a glorious finale of “Rule The World” and “Never Forget” which had even the smattering of reluctant attendees up out of their seats and singing along as Gary, along with his army of fans, brought this festive night of pop to an unforgettable finale. 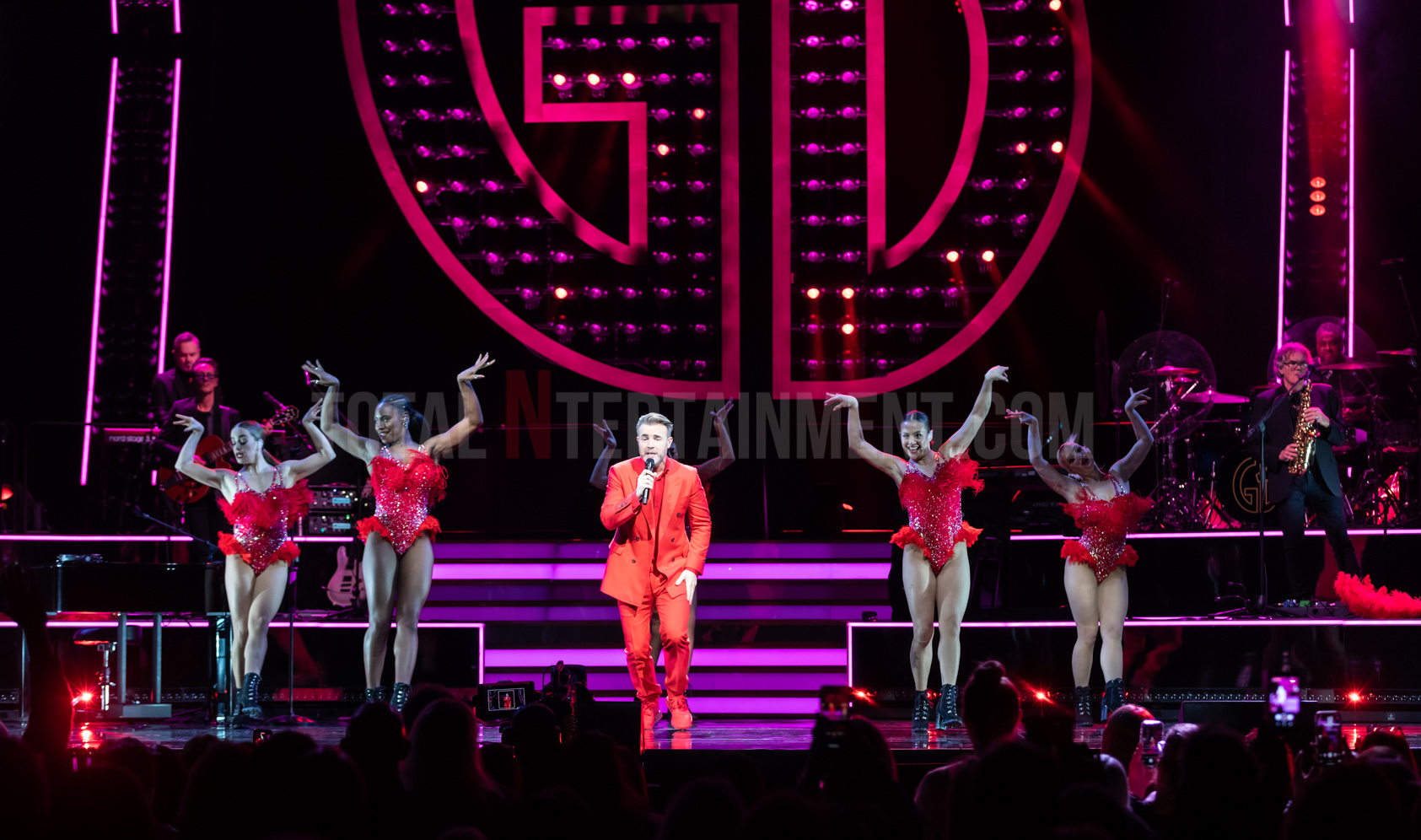 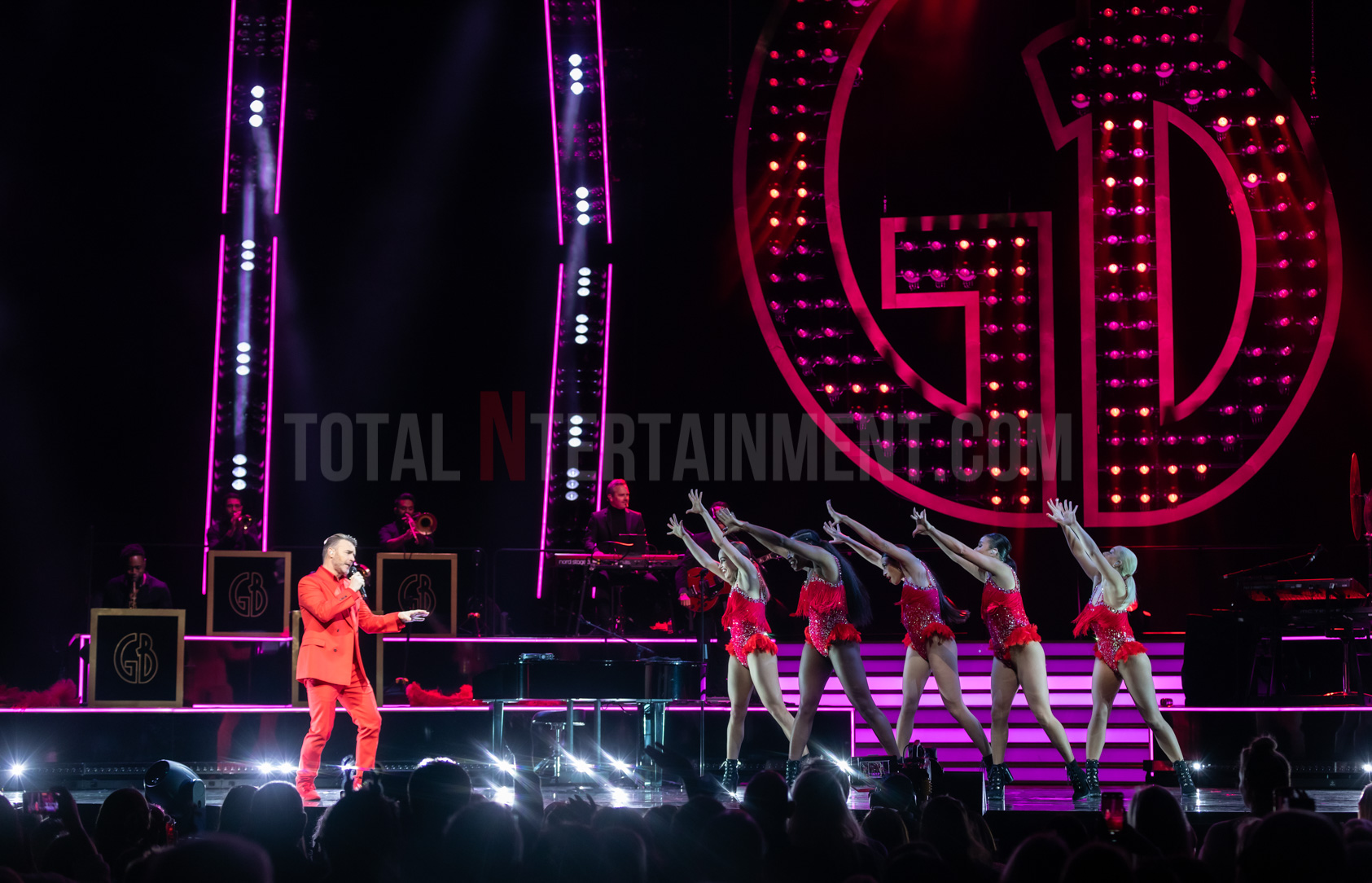 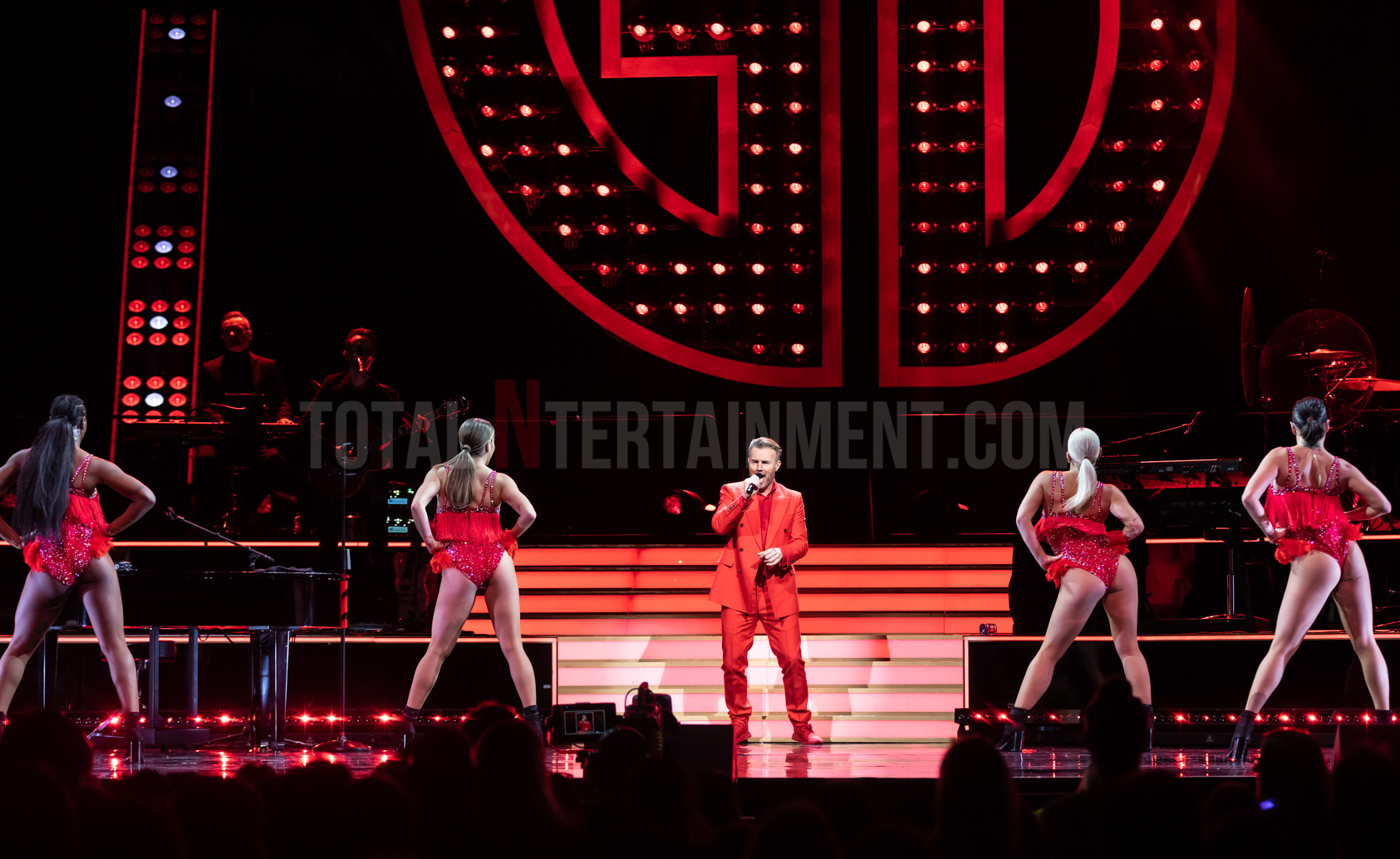 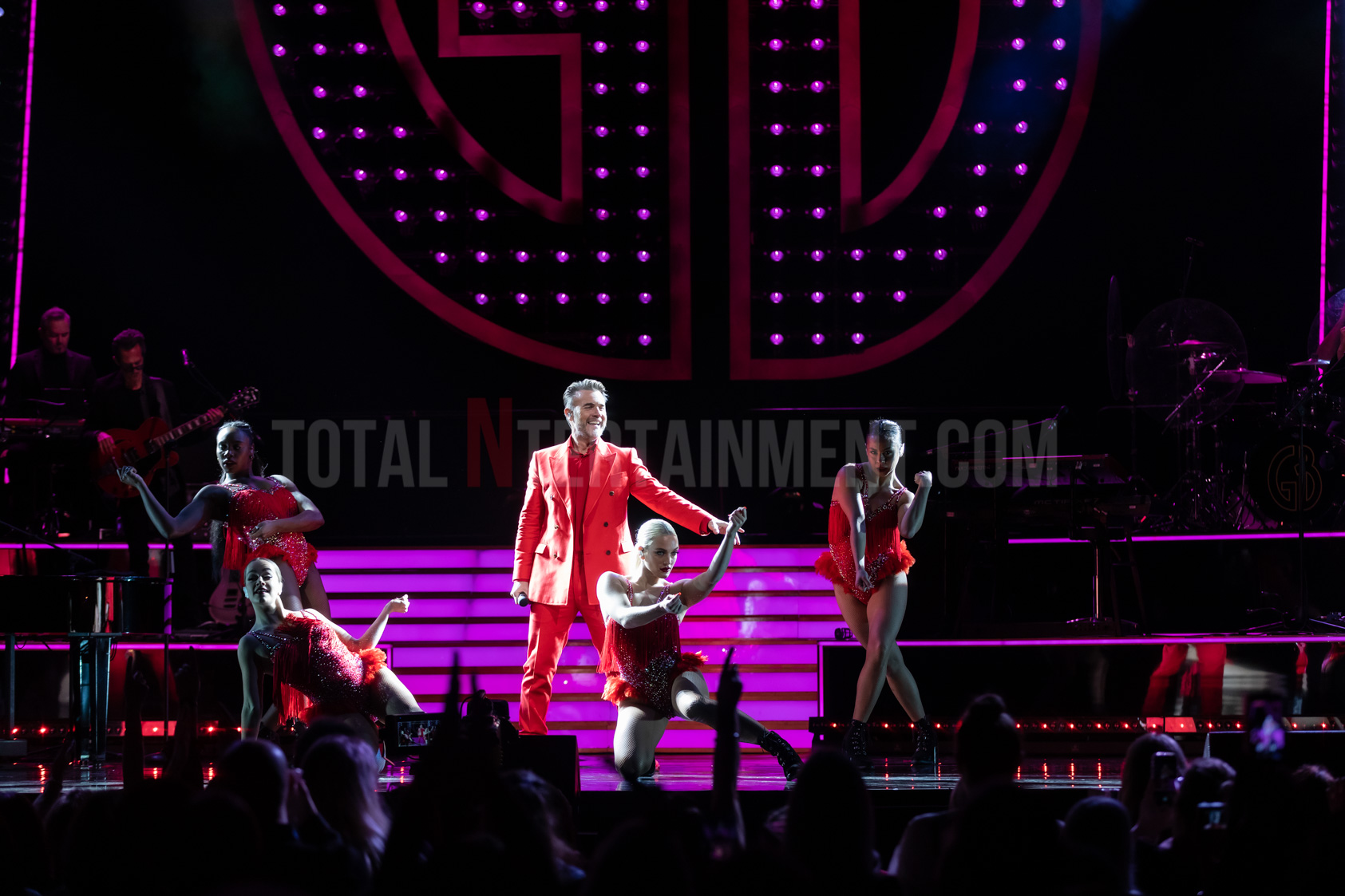 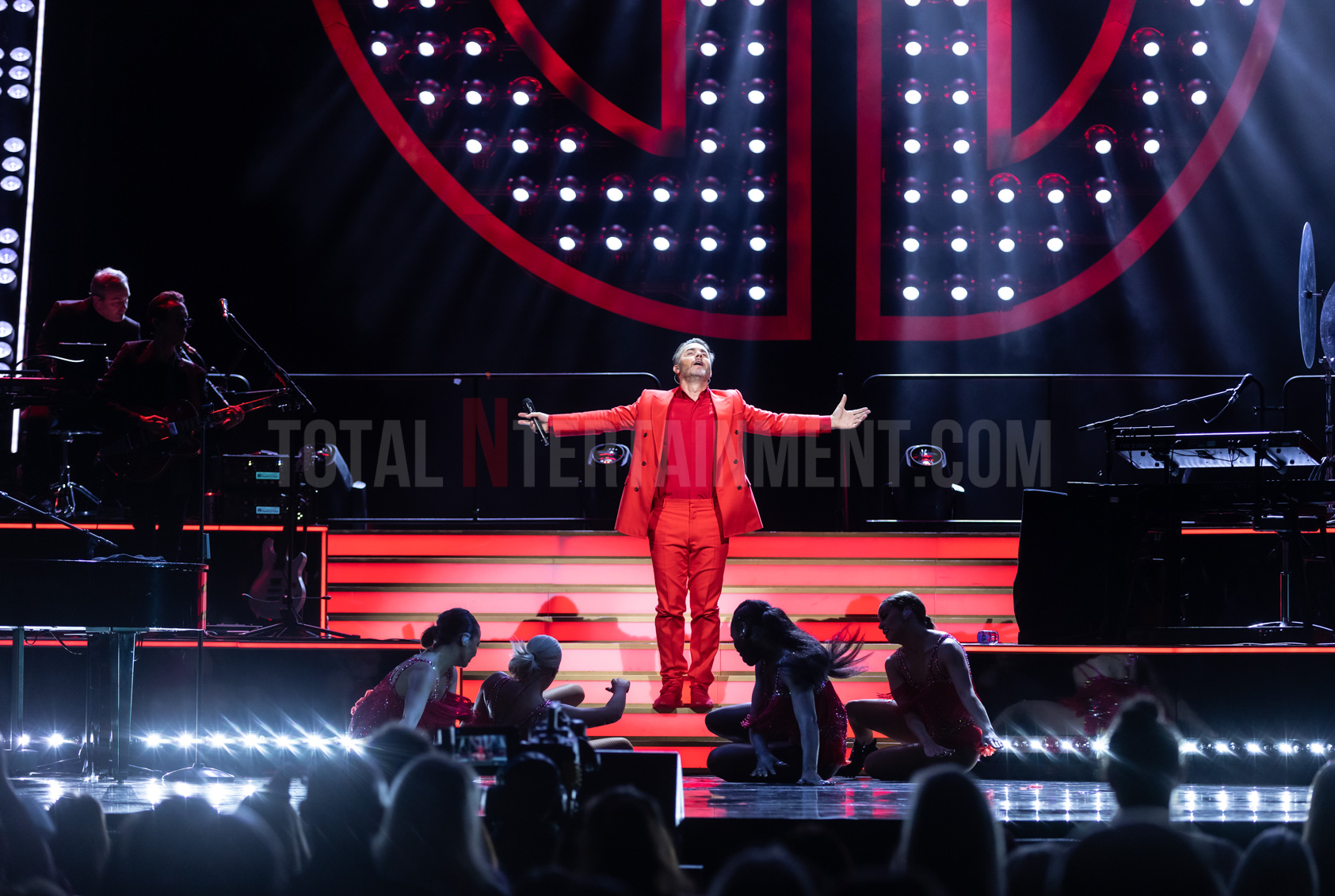 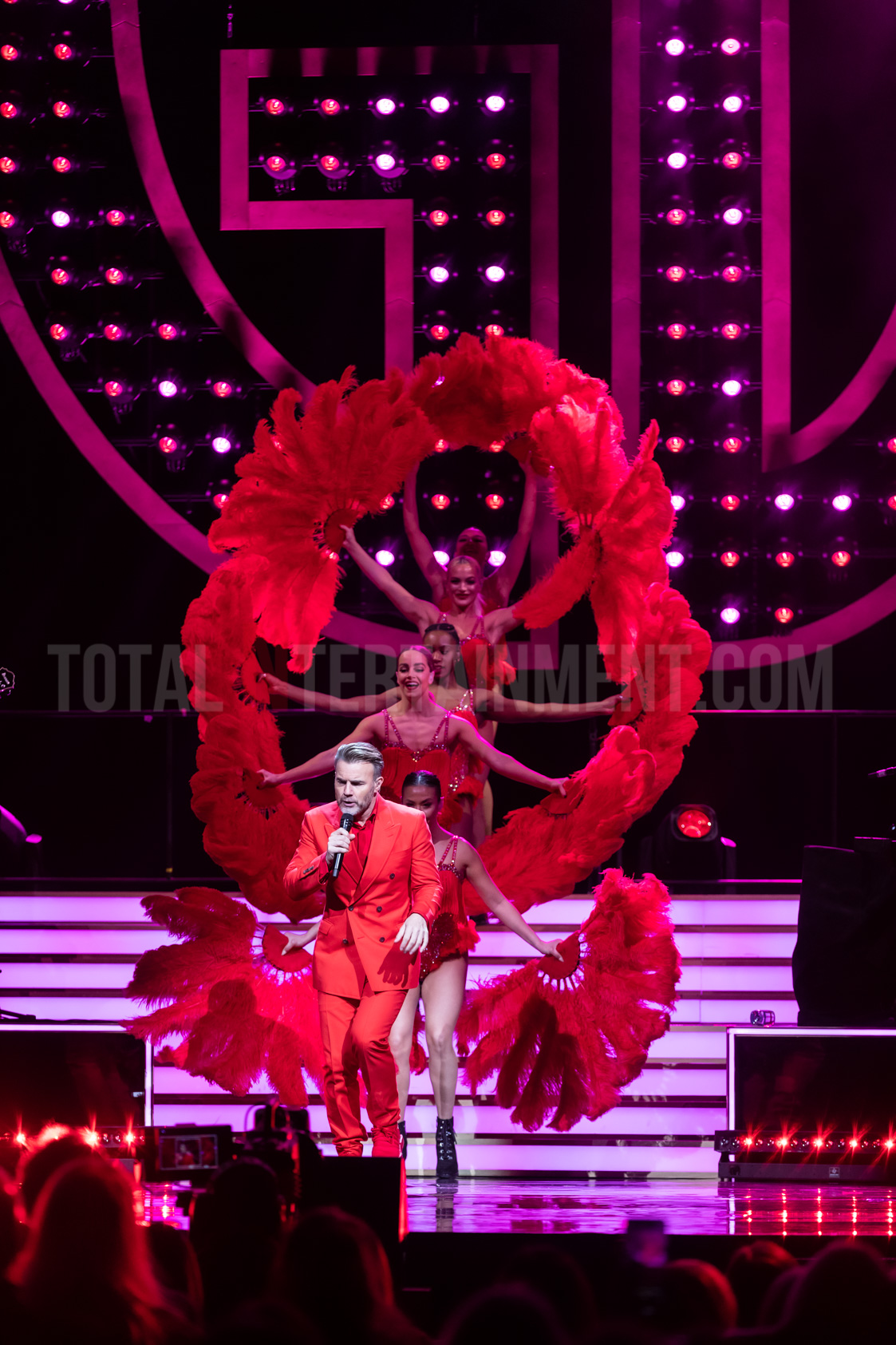 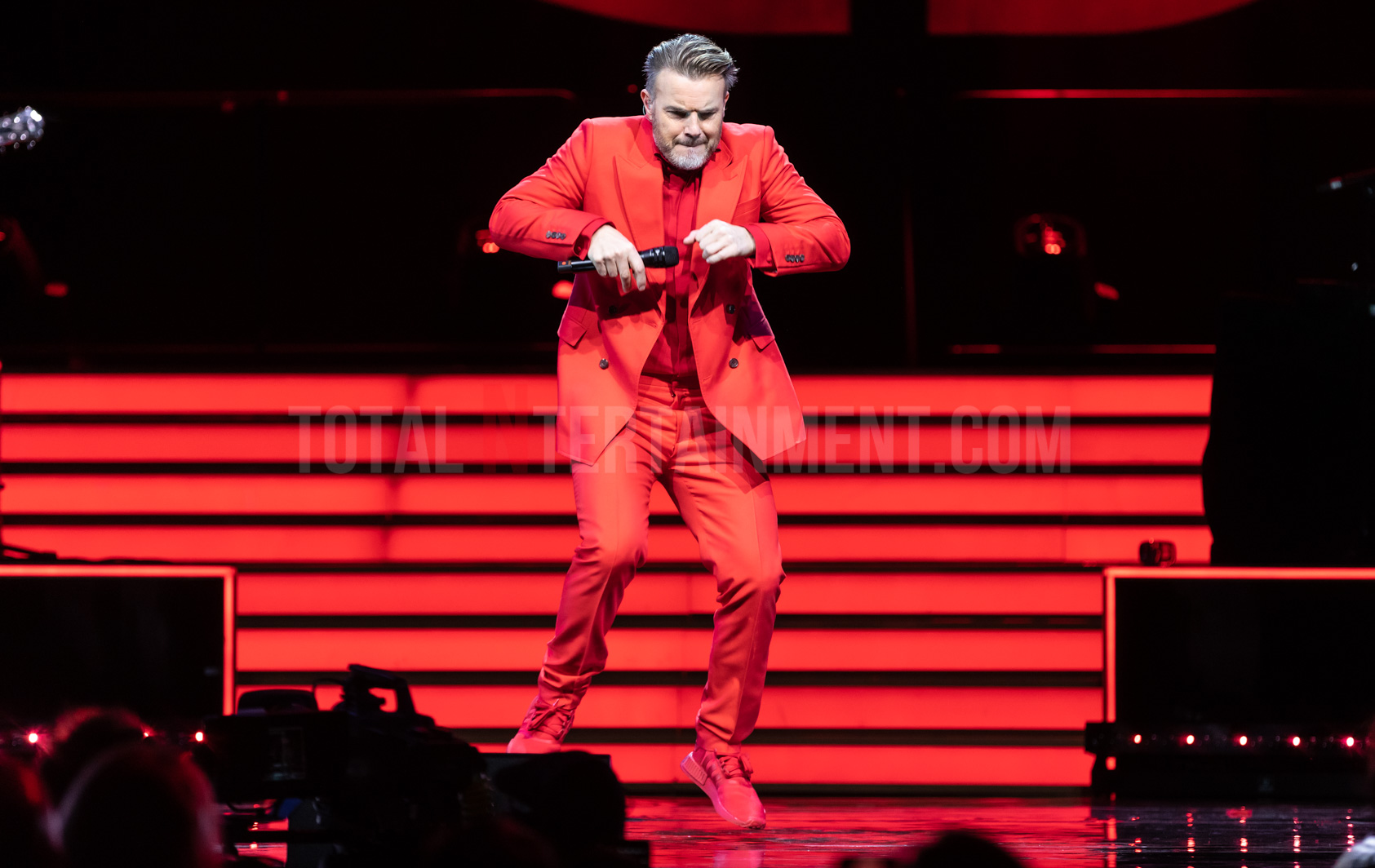 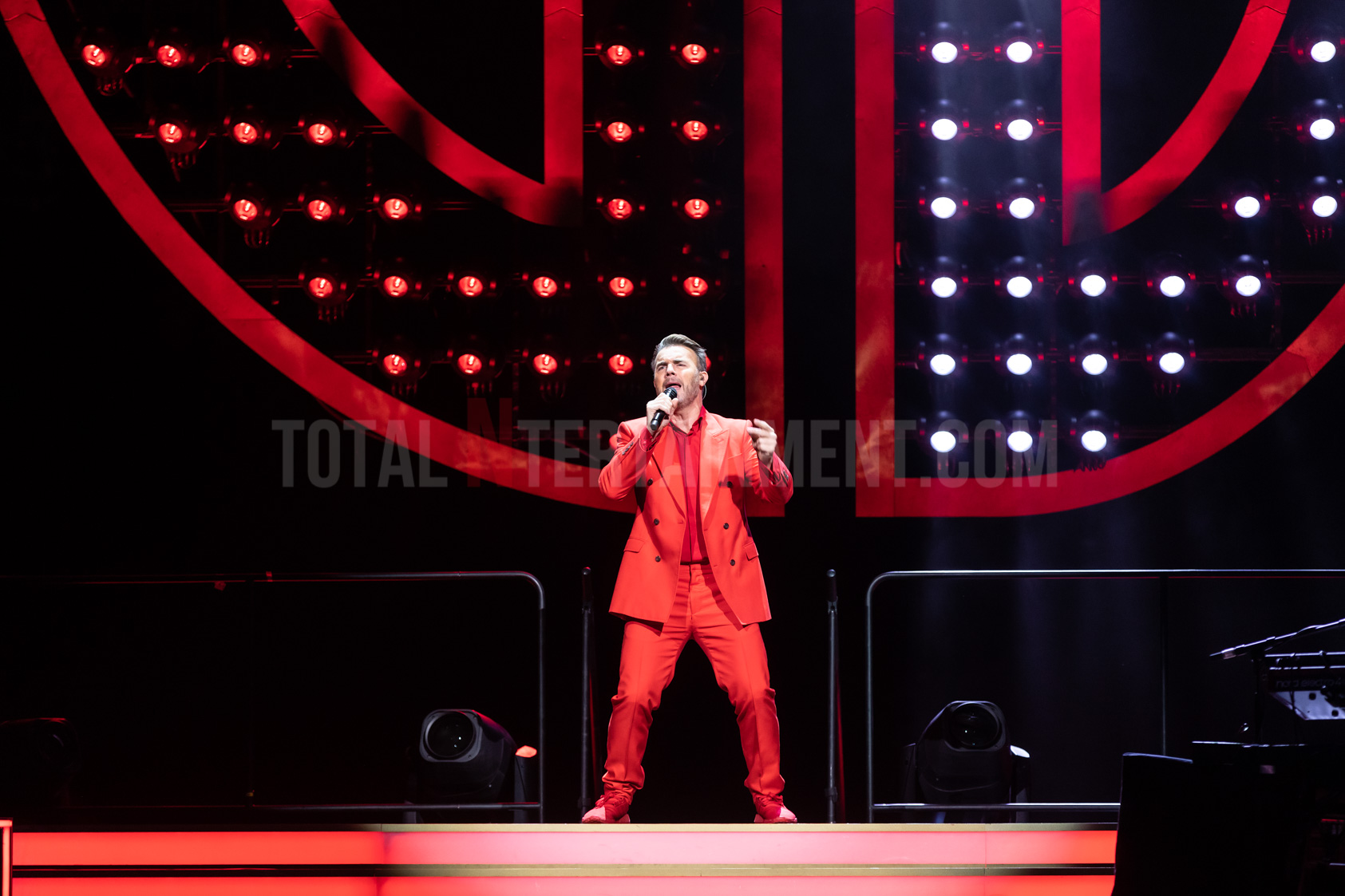 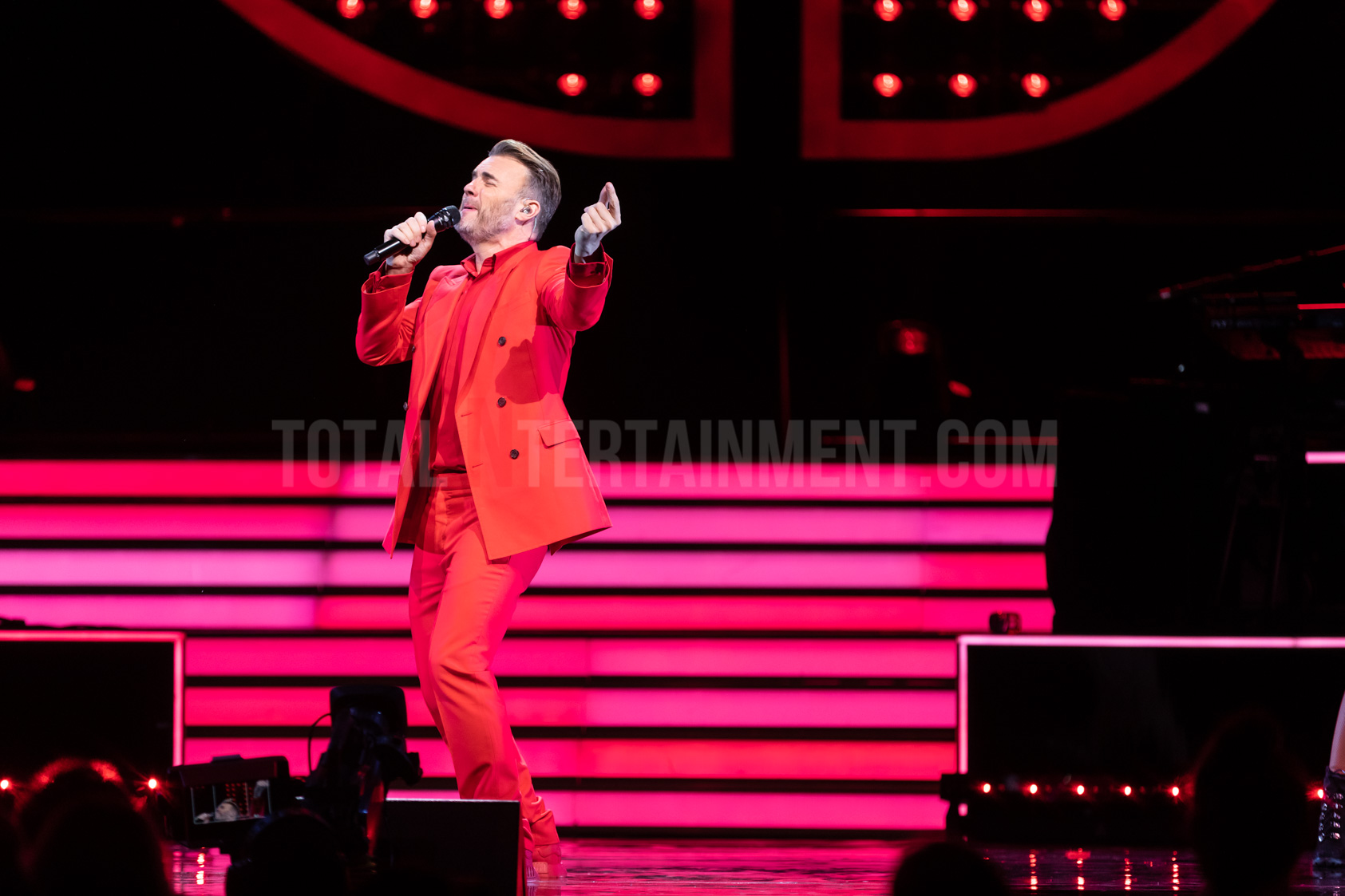 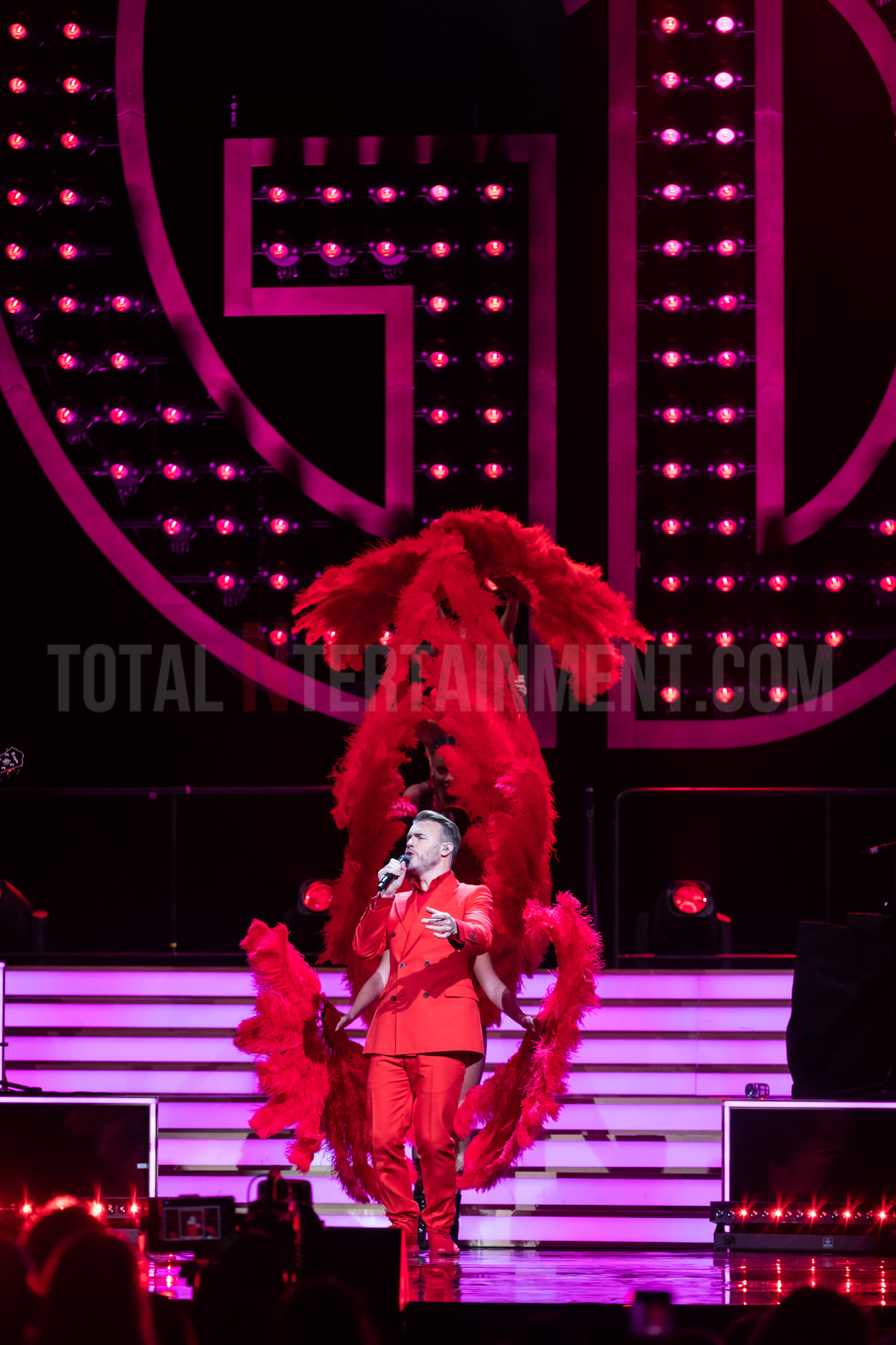 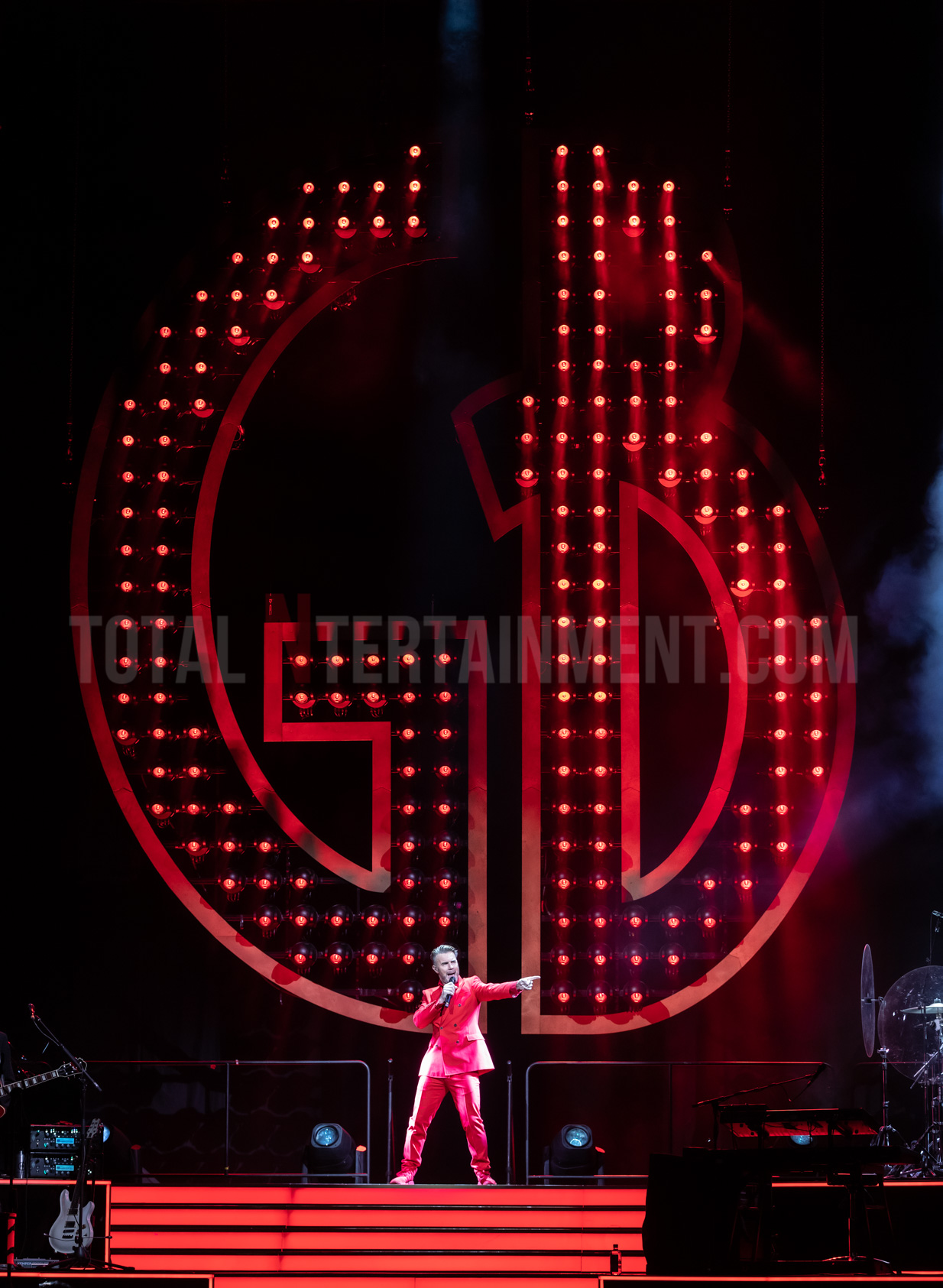 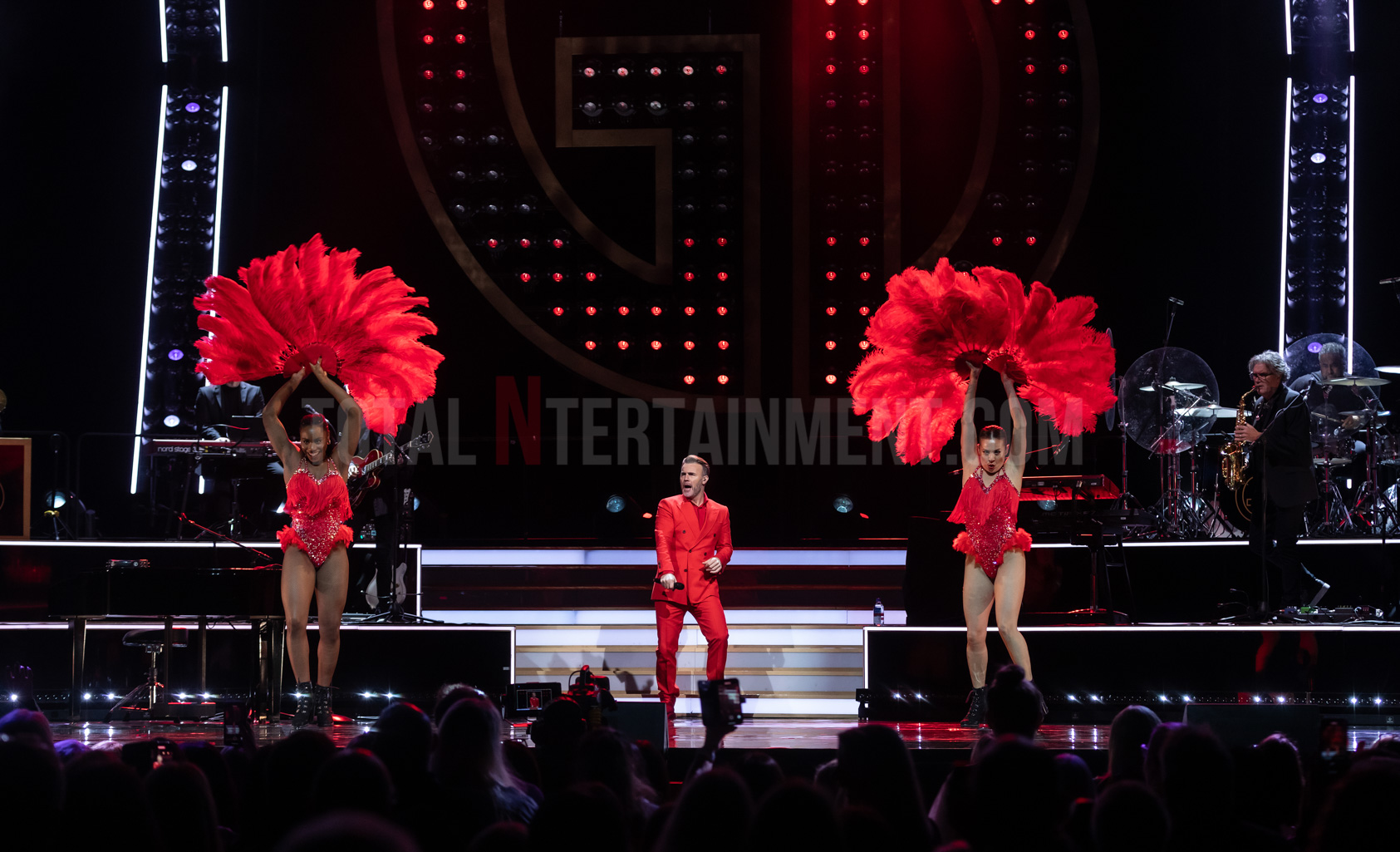 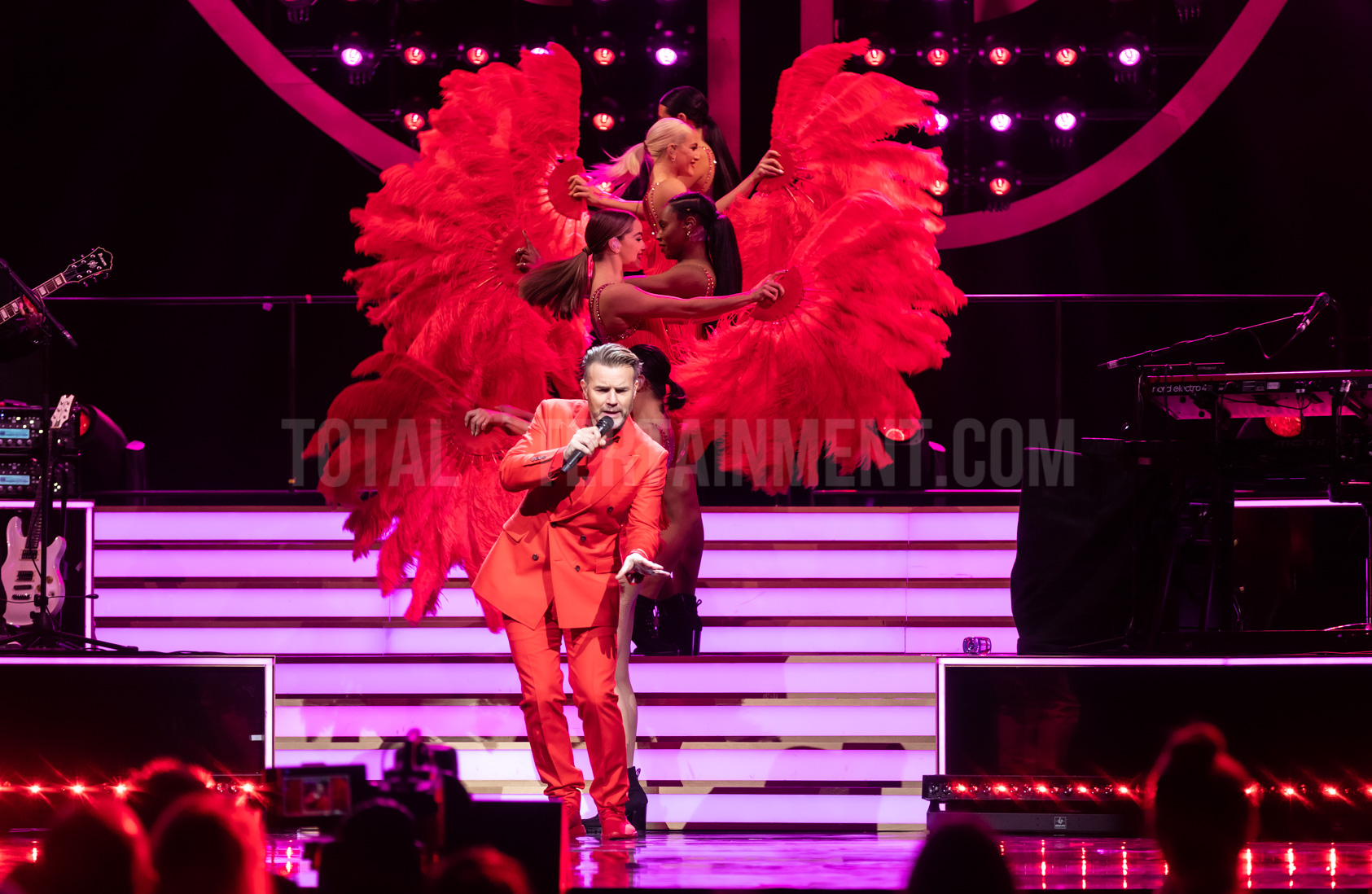 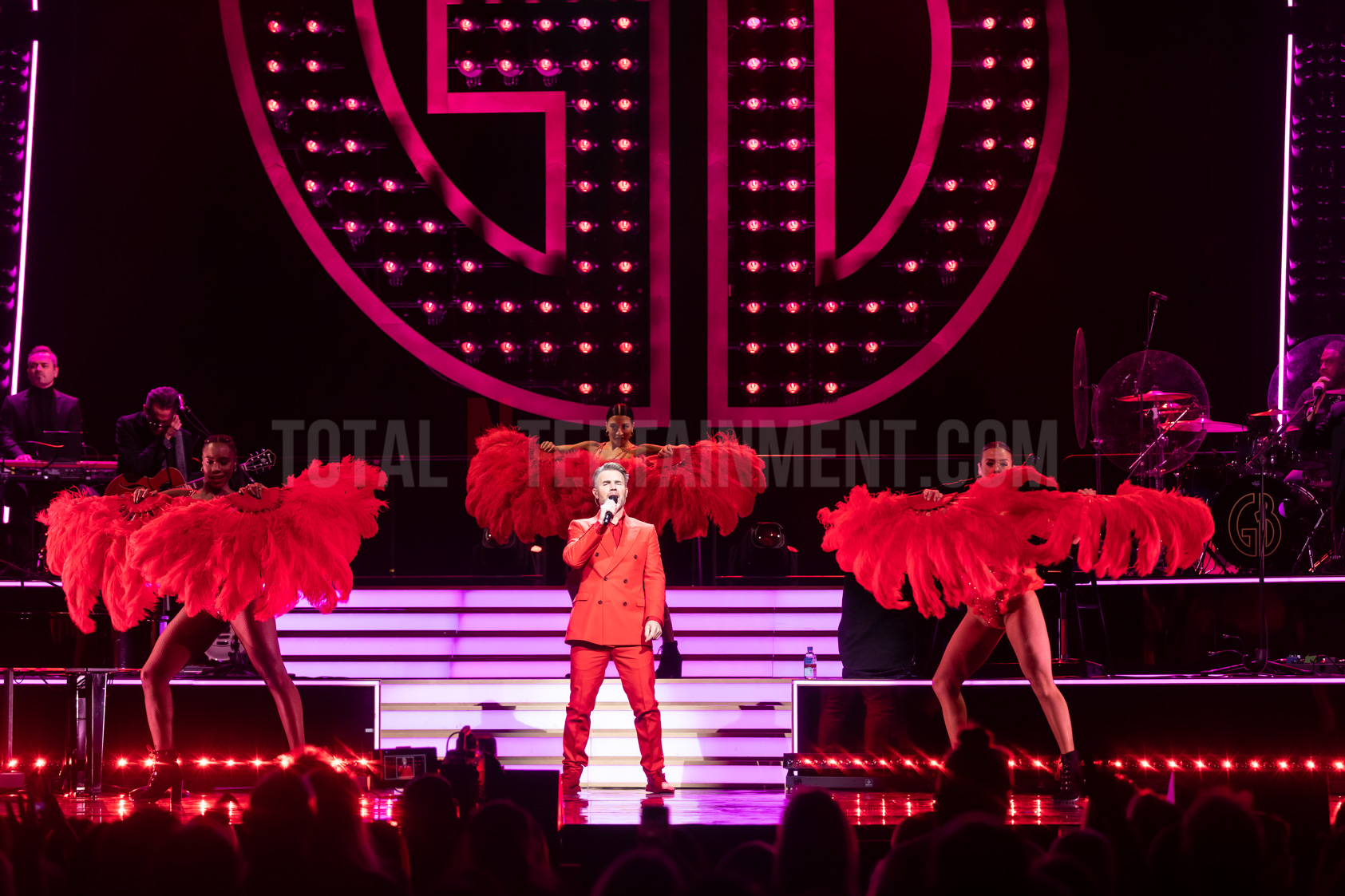 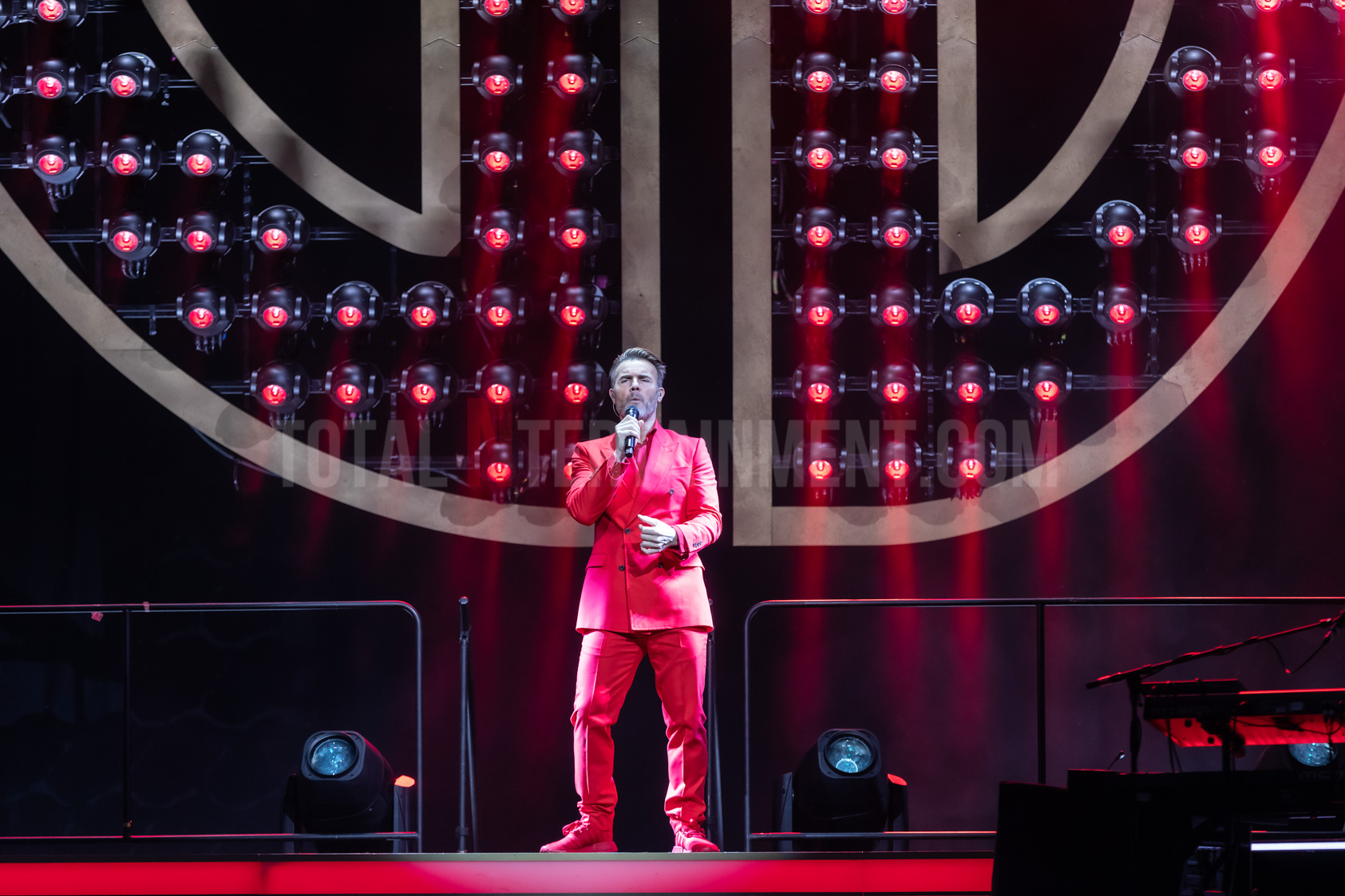 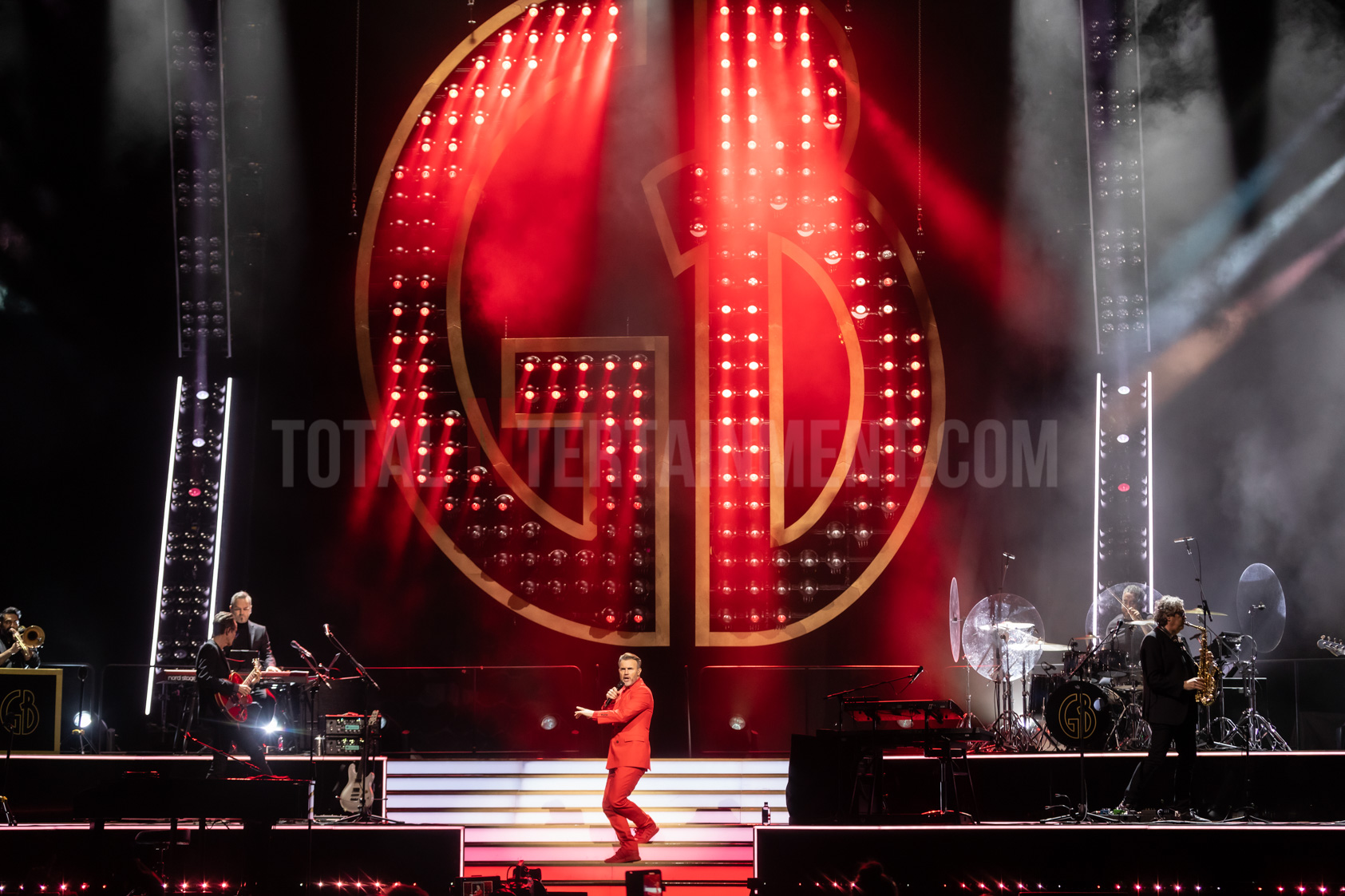 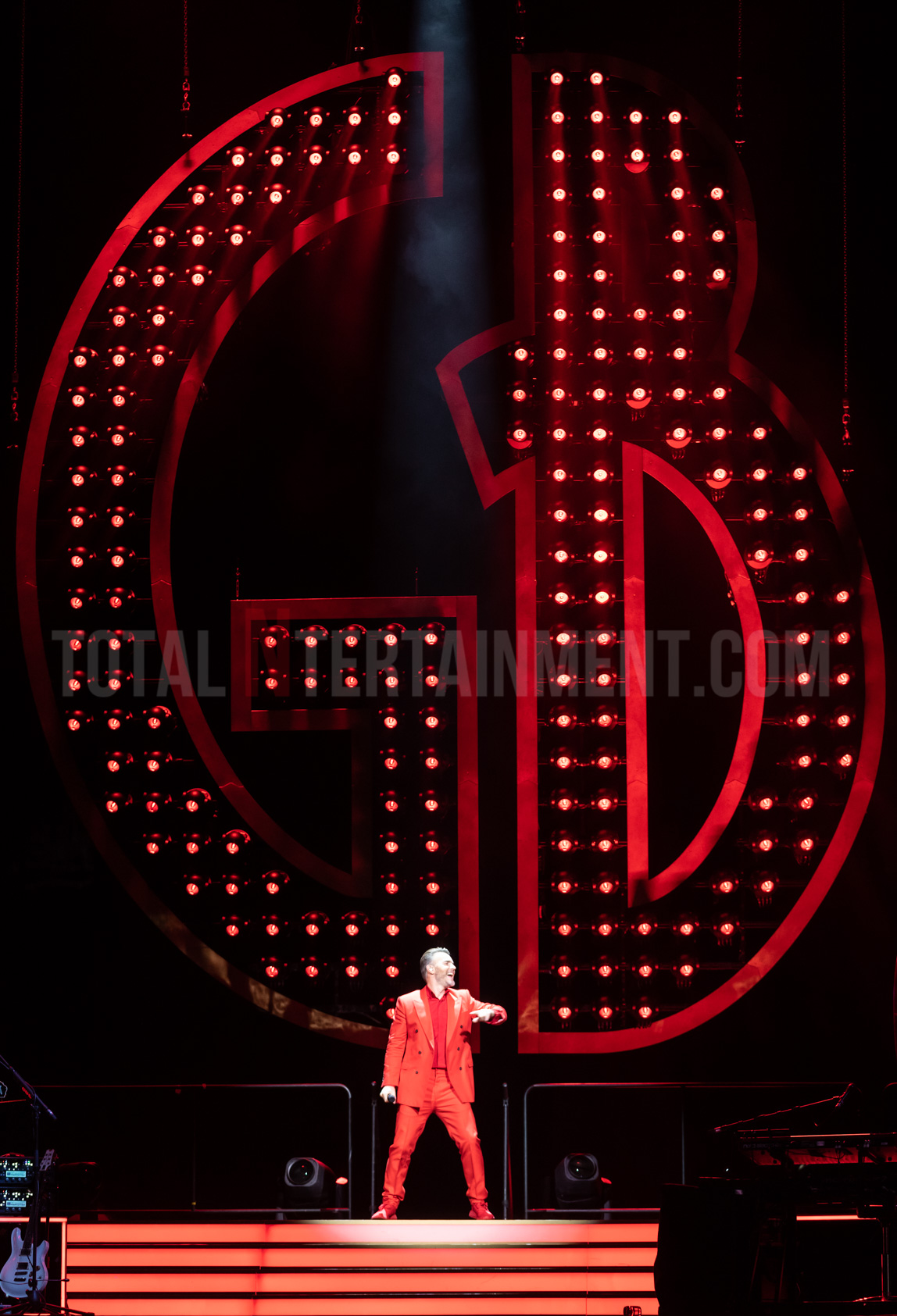 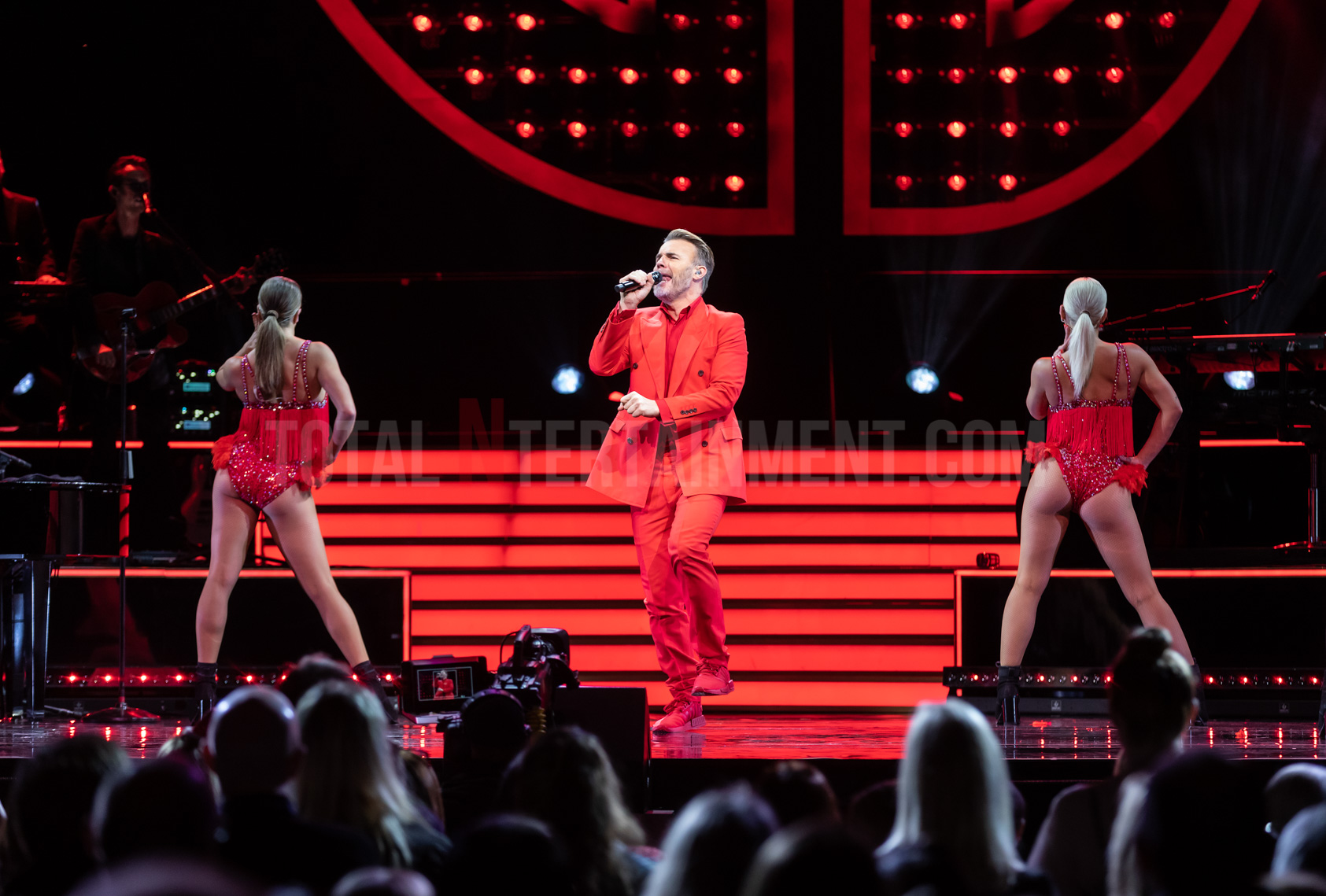 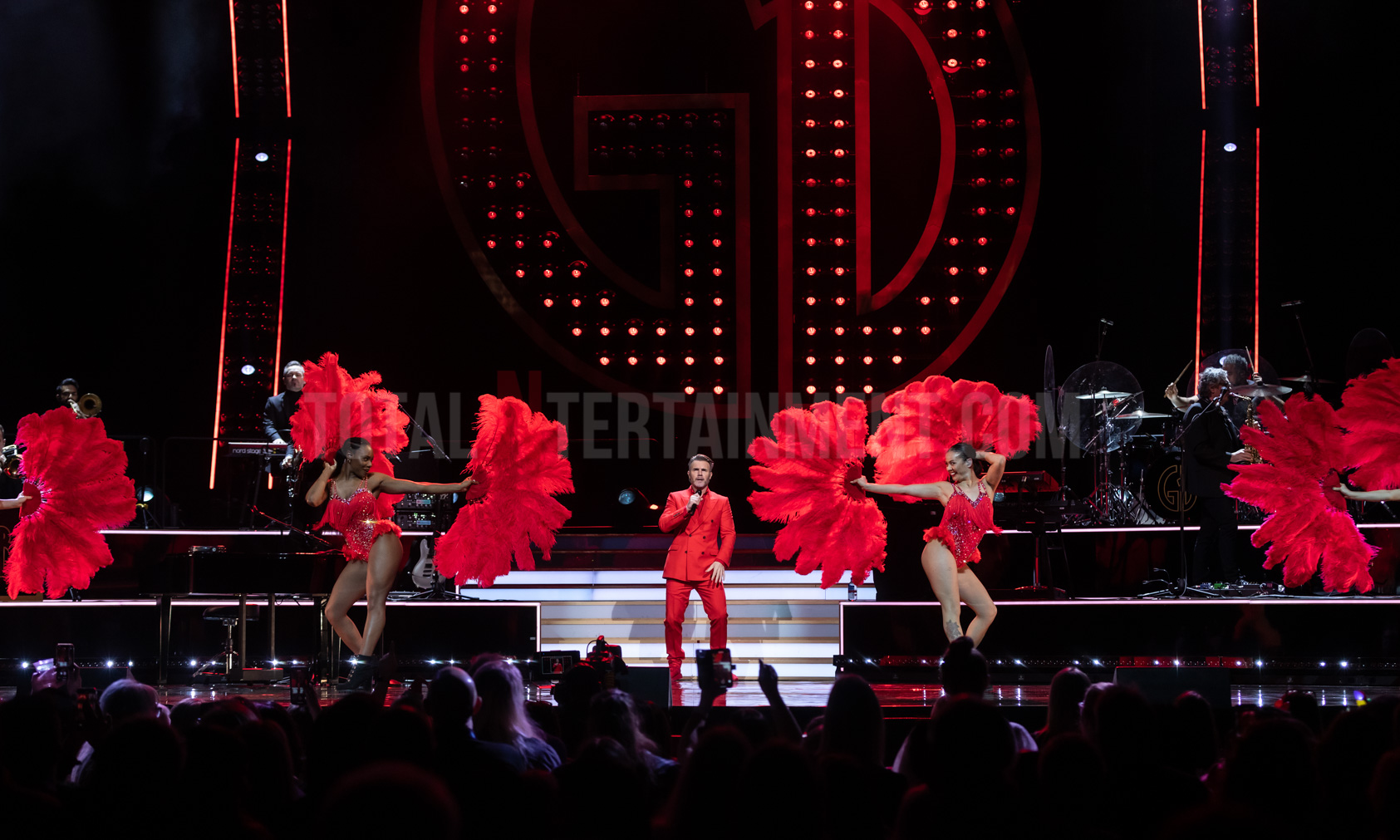 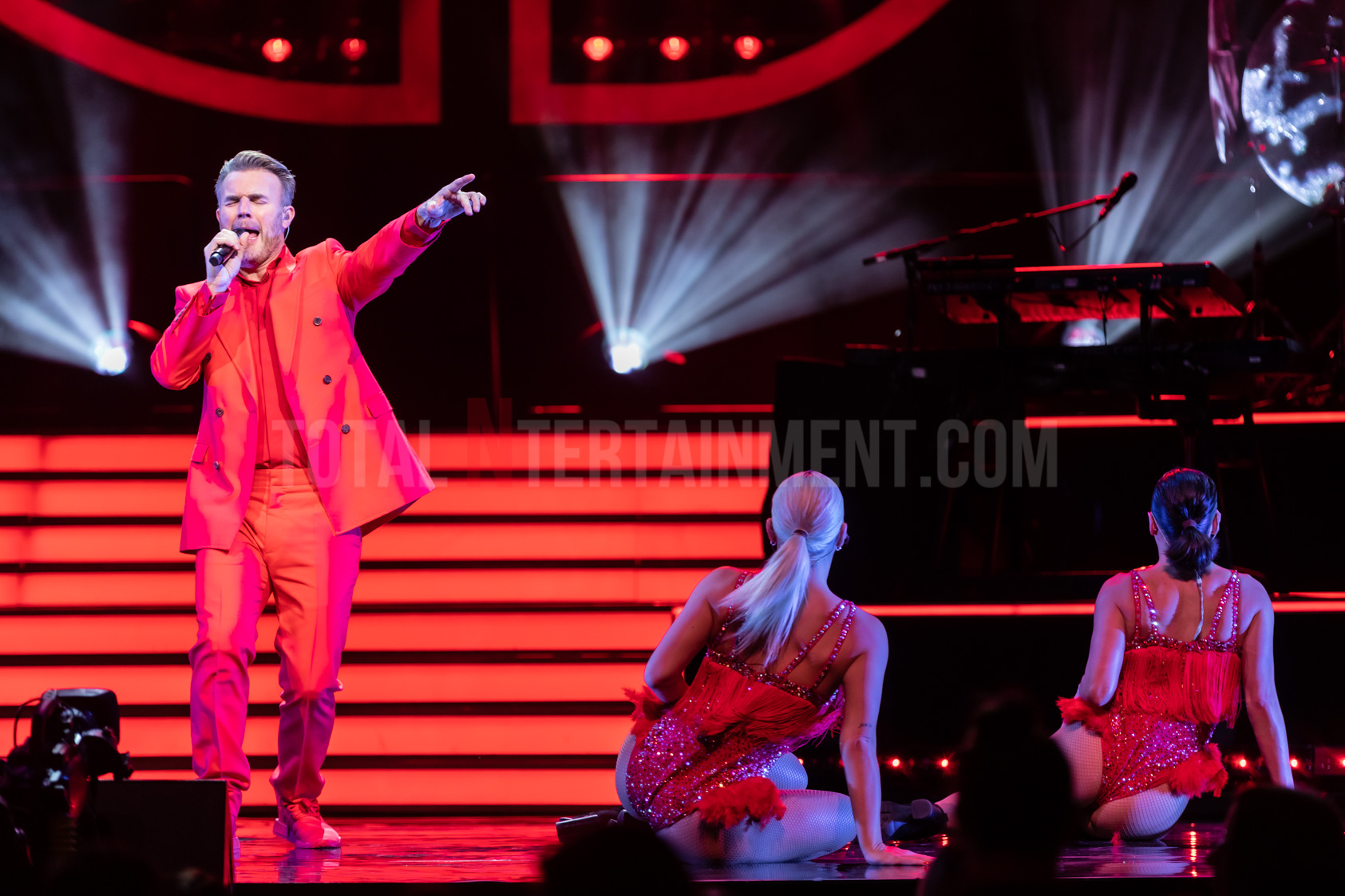 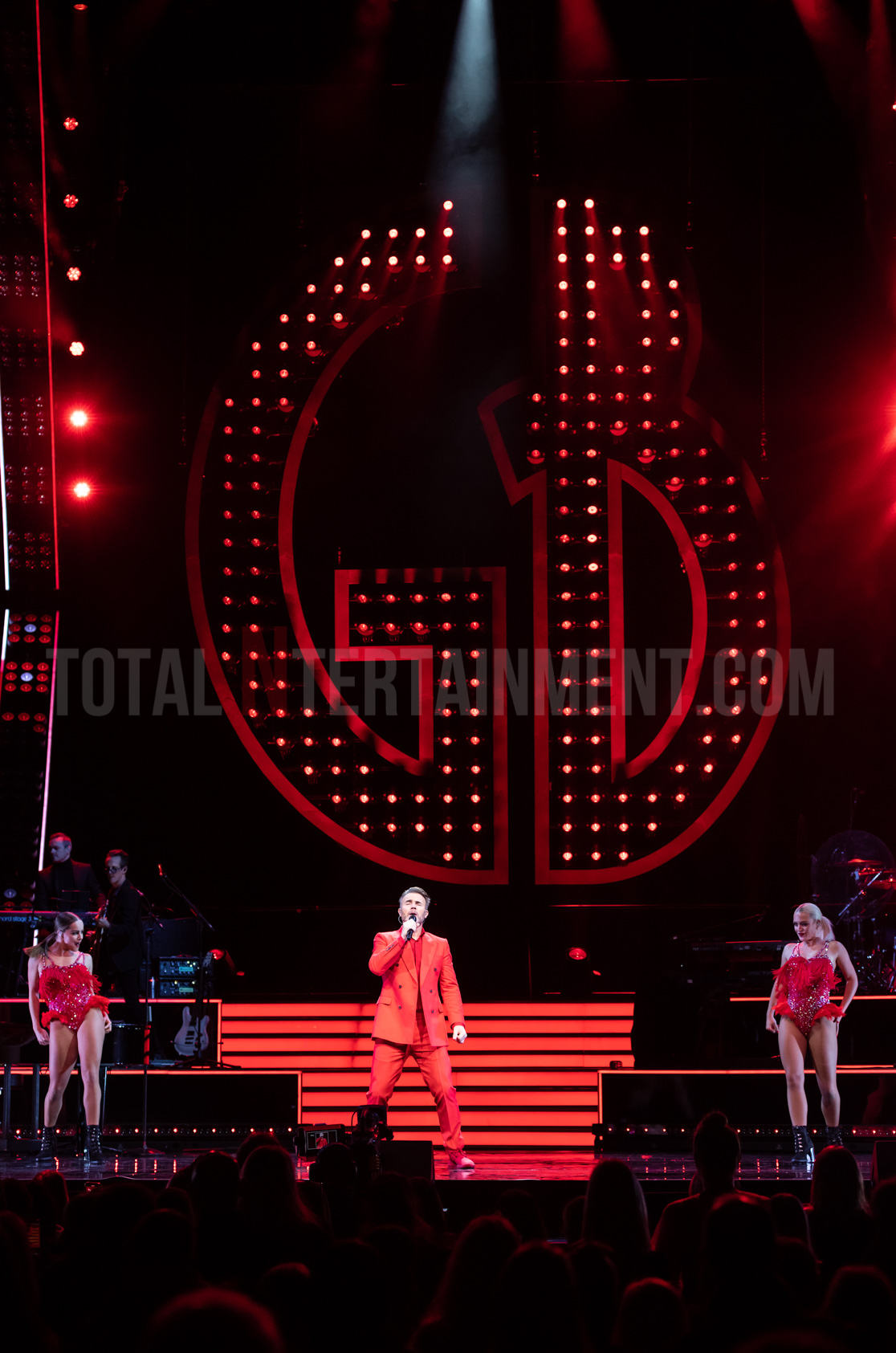 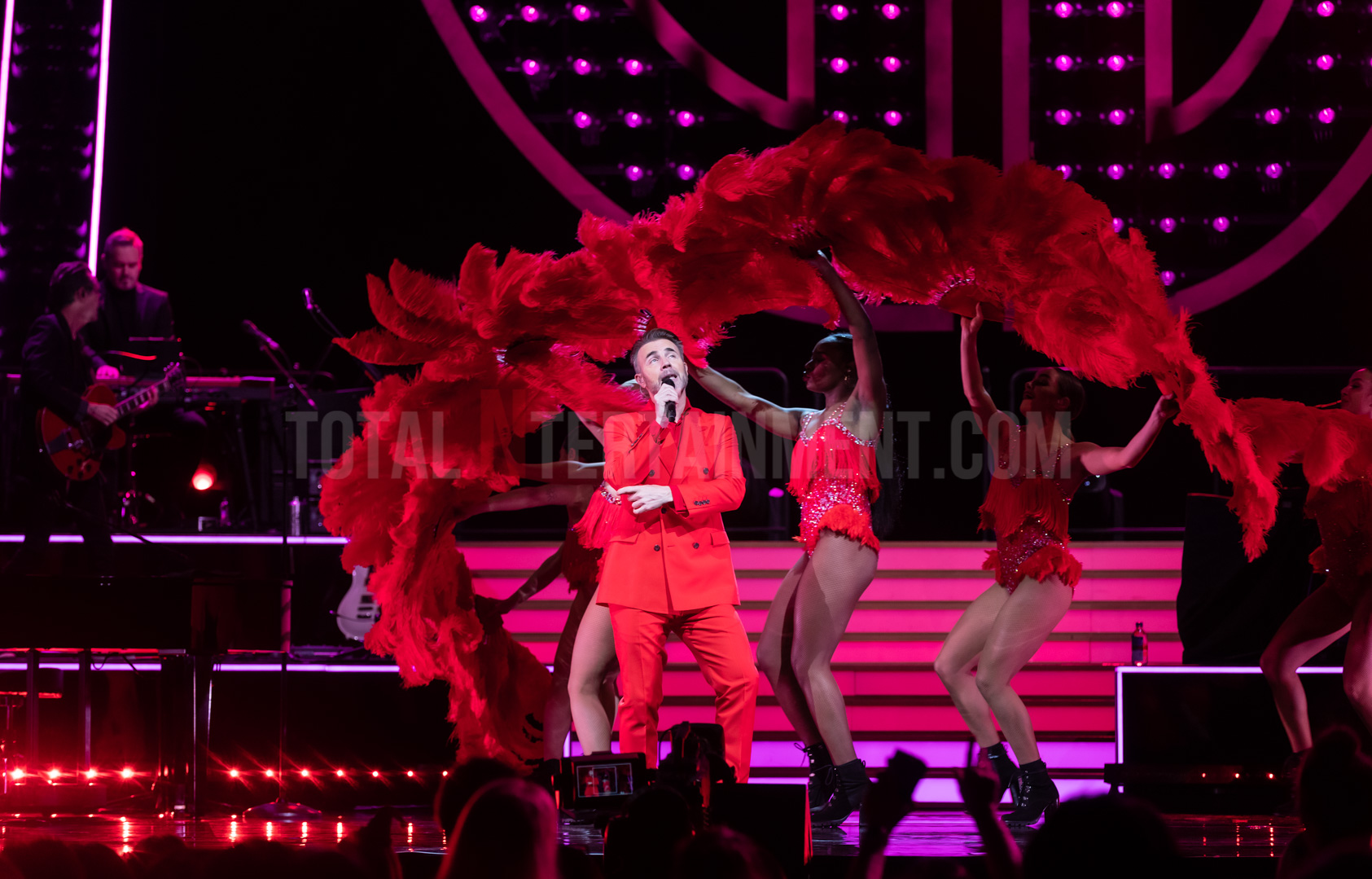 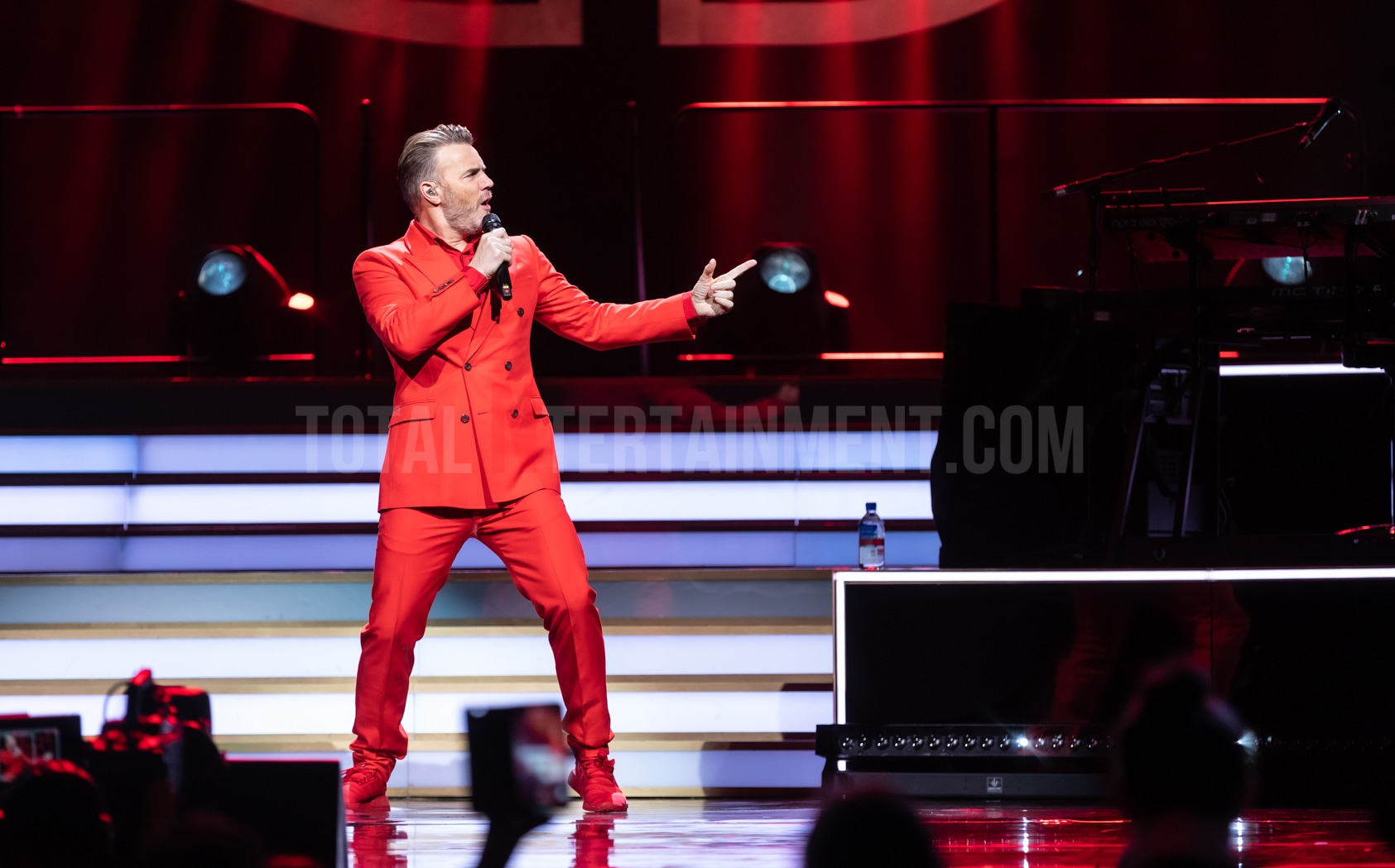 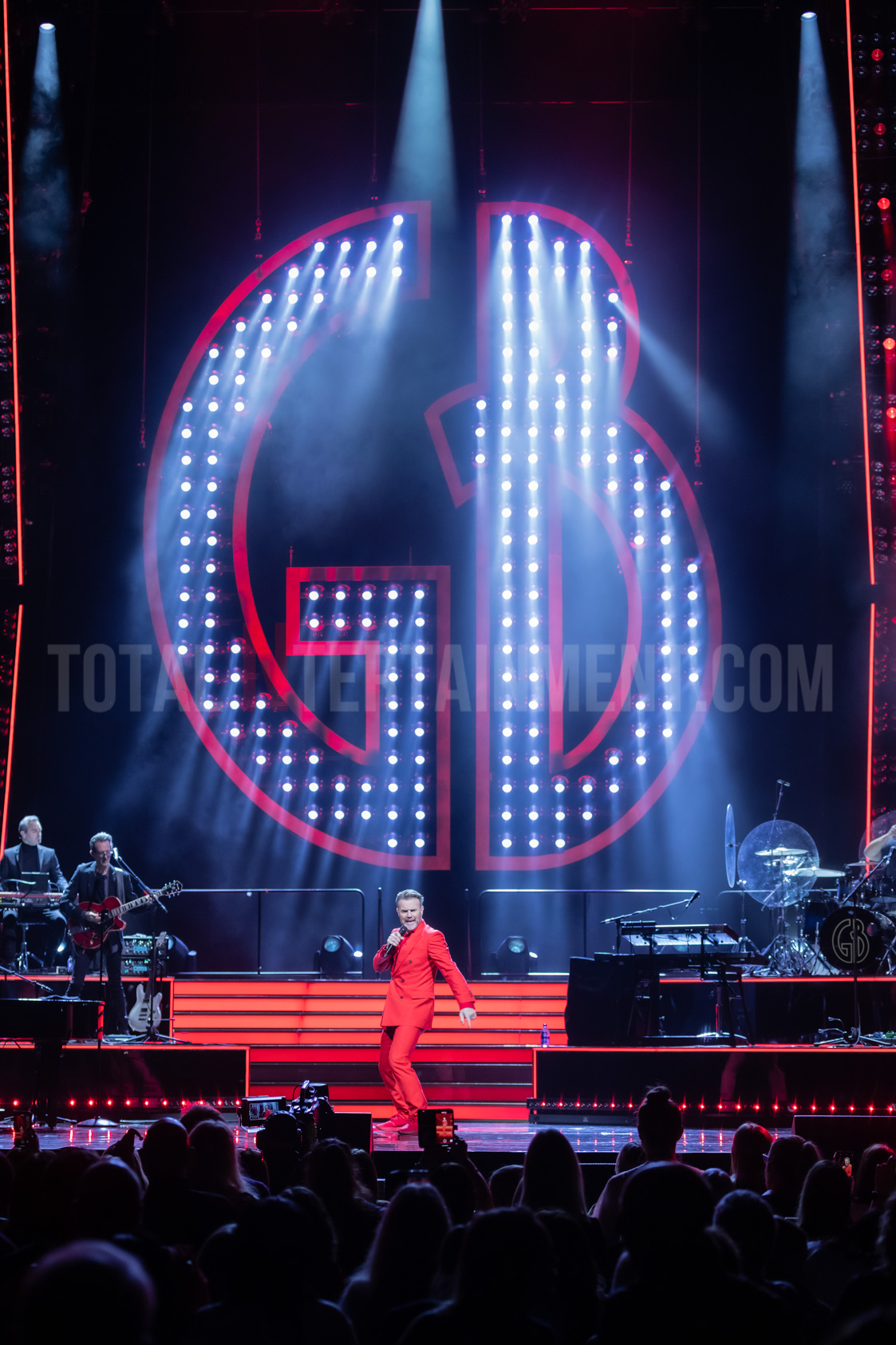