We may not hear a lot of David Gray on mainstream radio but that doesn’t mean he has been sat around twiddling his thumbs. David released his first album in 1993 then 6 years later released “white Ladder” after which he received worldwide attention. This was then released in 2000 and brought him commercial success and critical attention, staying in the album charts for an incredible 40 weeks. Fast forward a few more years and Gray has just released his 11th studio album “Gold in a Brass Age” and has embarked on an international tour that runs through to June 2019.

As the show in Liverpool kicked off, David opened with some of his new material from his latest album, which is currently receiving 4 star reviews with the delightful melody of the lead single “The Saping” getting people swaying in the aisles. His first album in four years features new music and production techniques and, while the album is represented with a healthy number of songs in the set, no night would be complete without his biggest hits, including “Babylon” and “Sail Away”, making their customary appearances. With a string of accolades and over twelve million record sales to his name, tonight Gray put on a performance that matched his reputation. 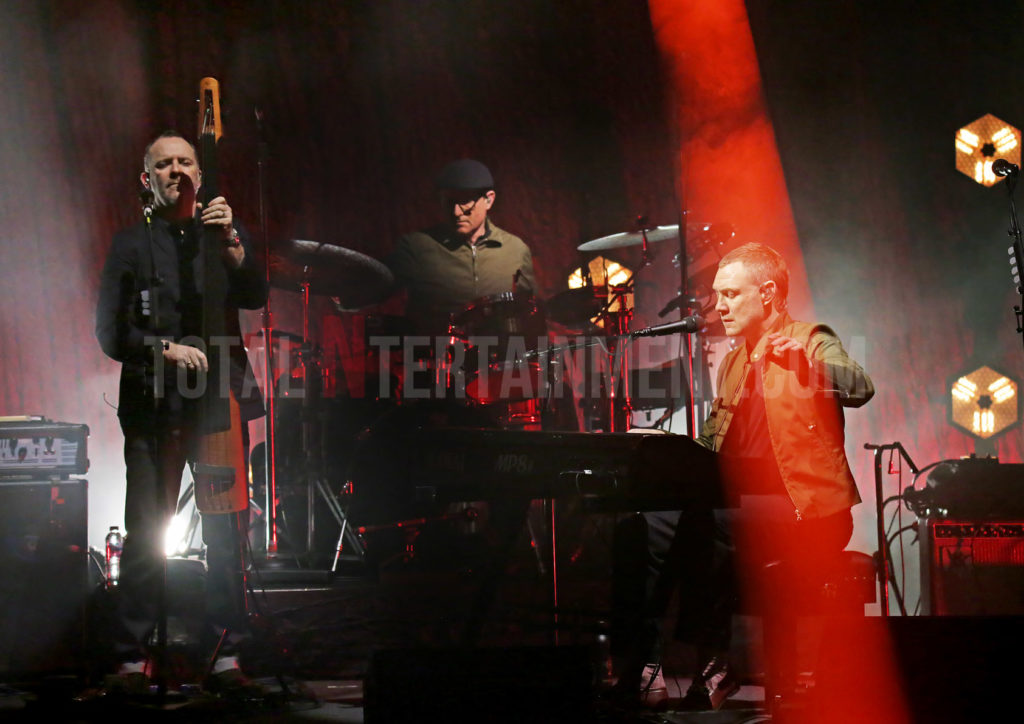 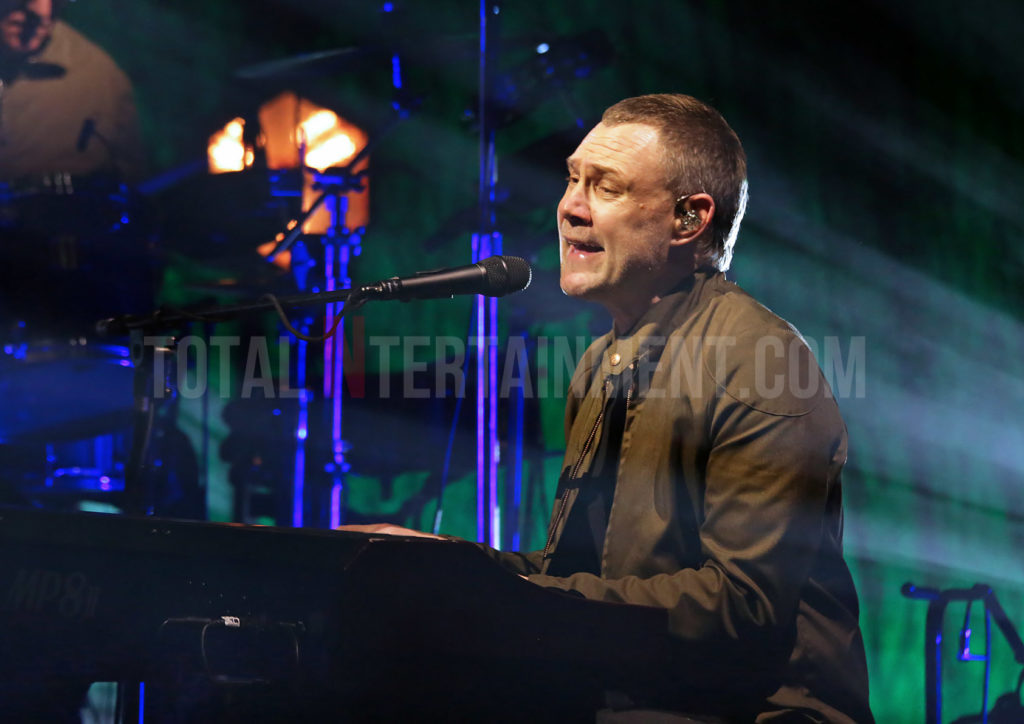 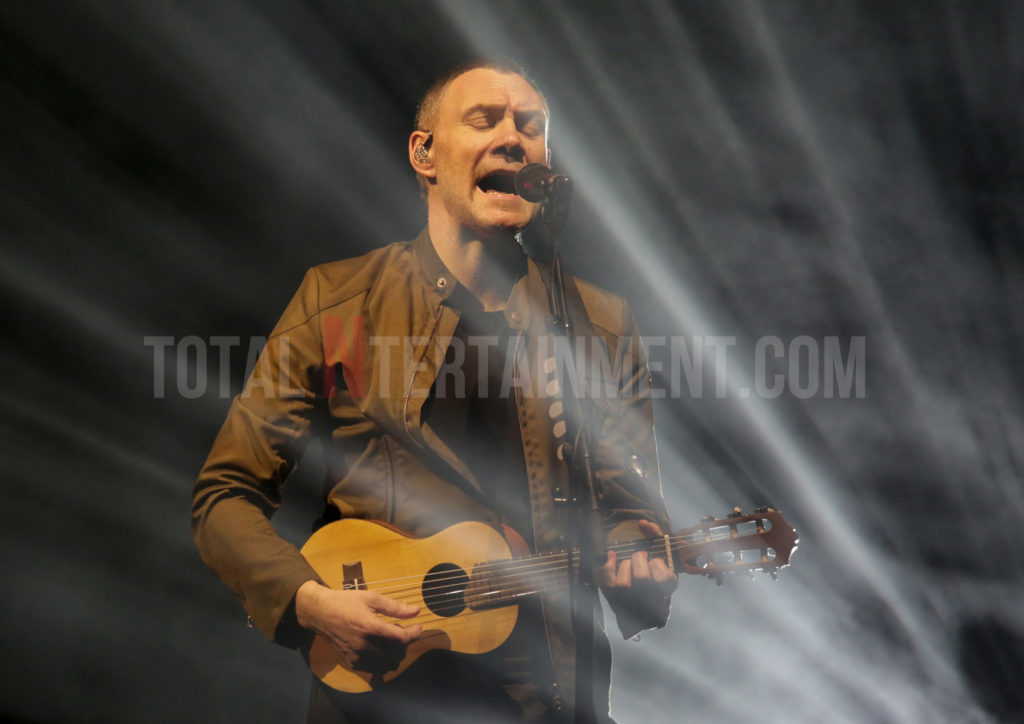 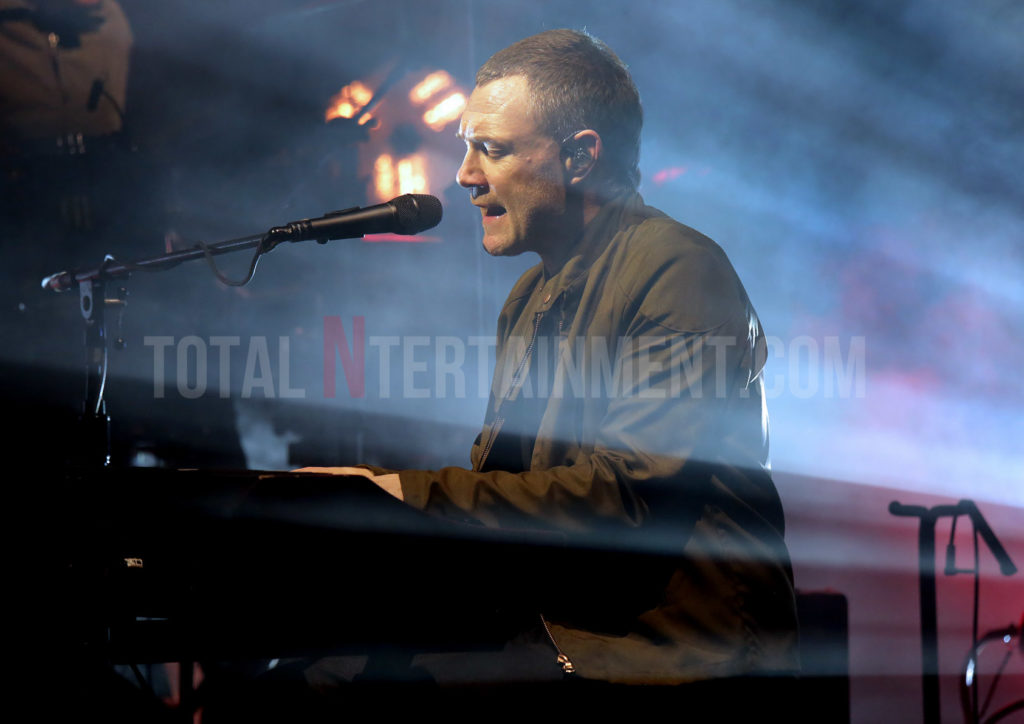 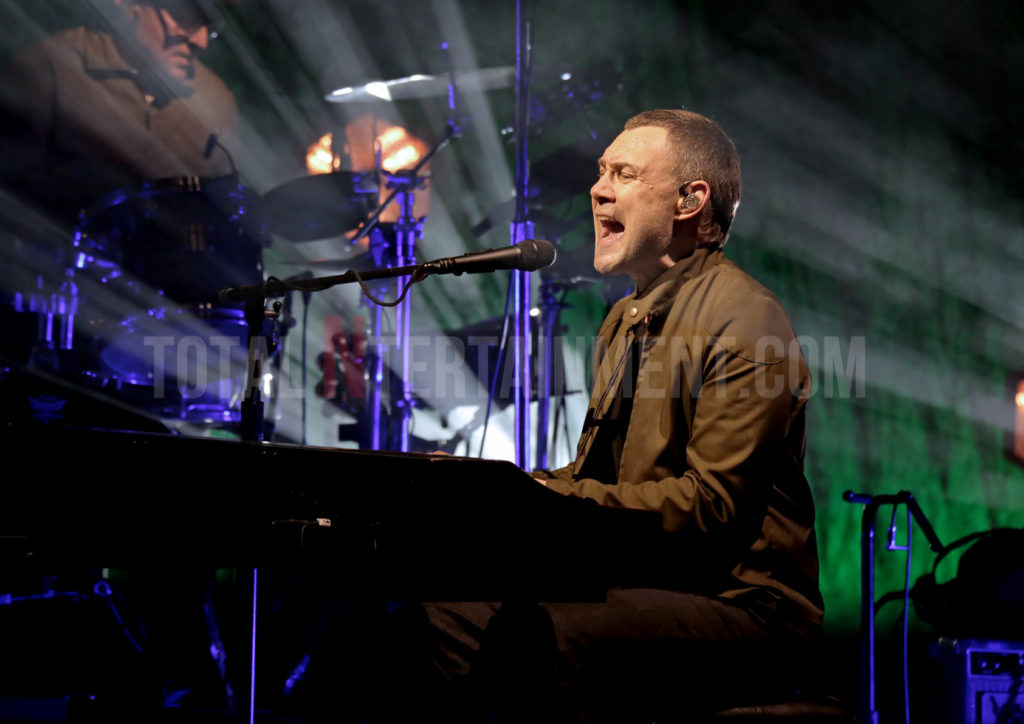 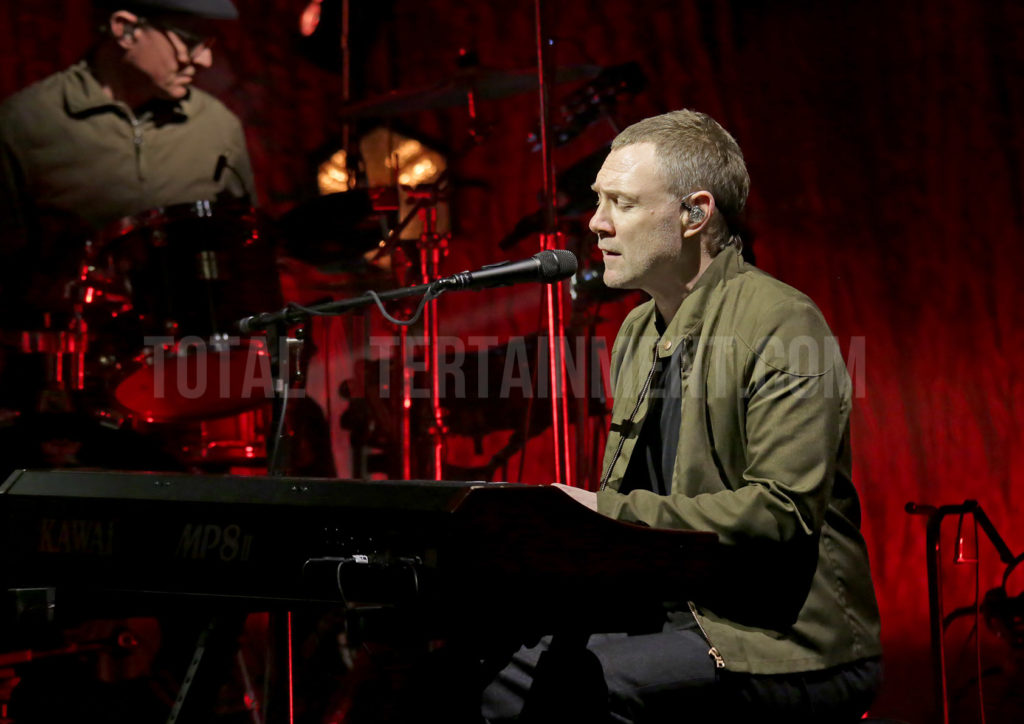 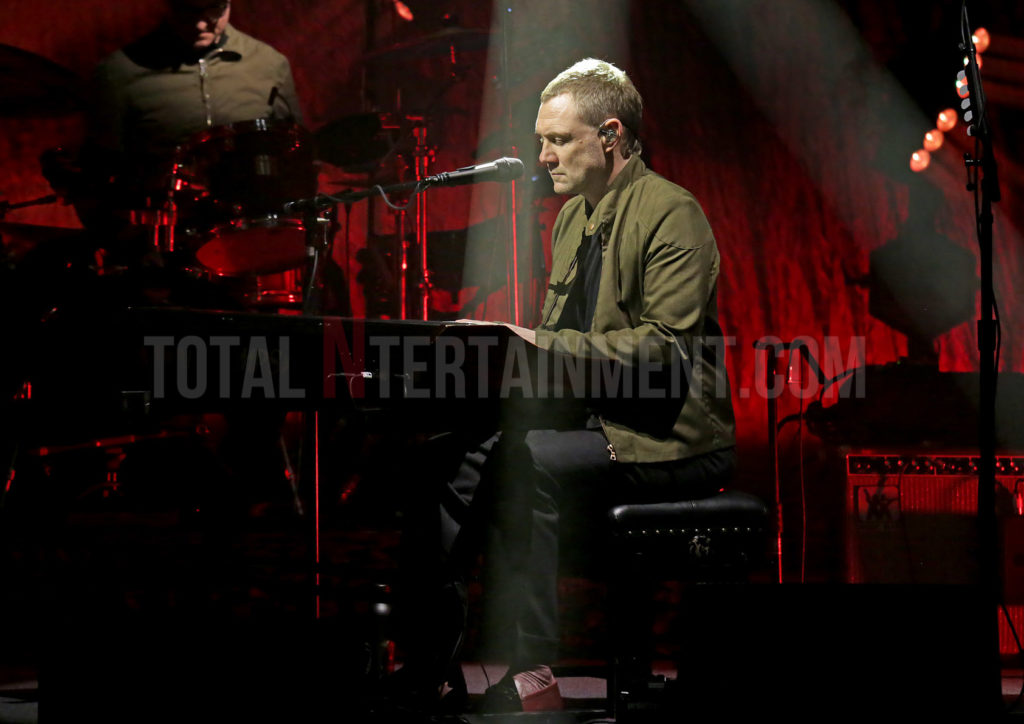 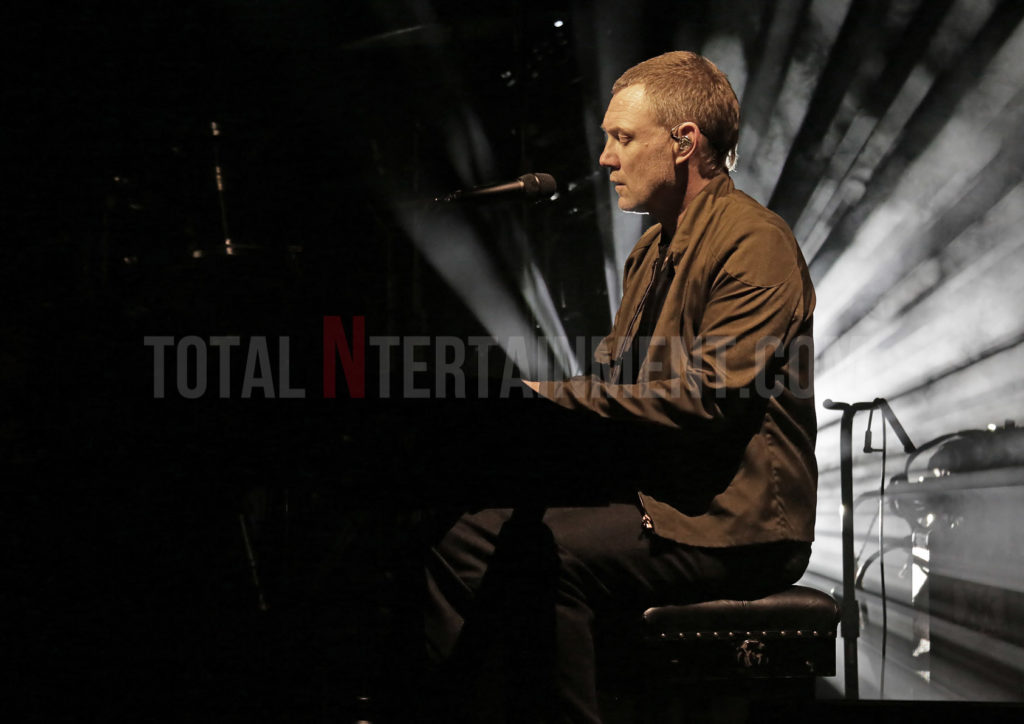 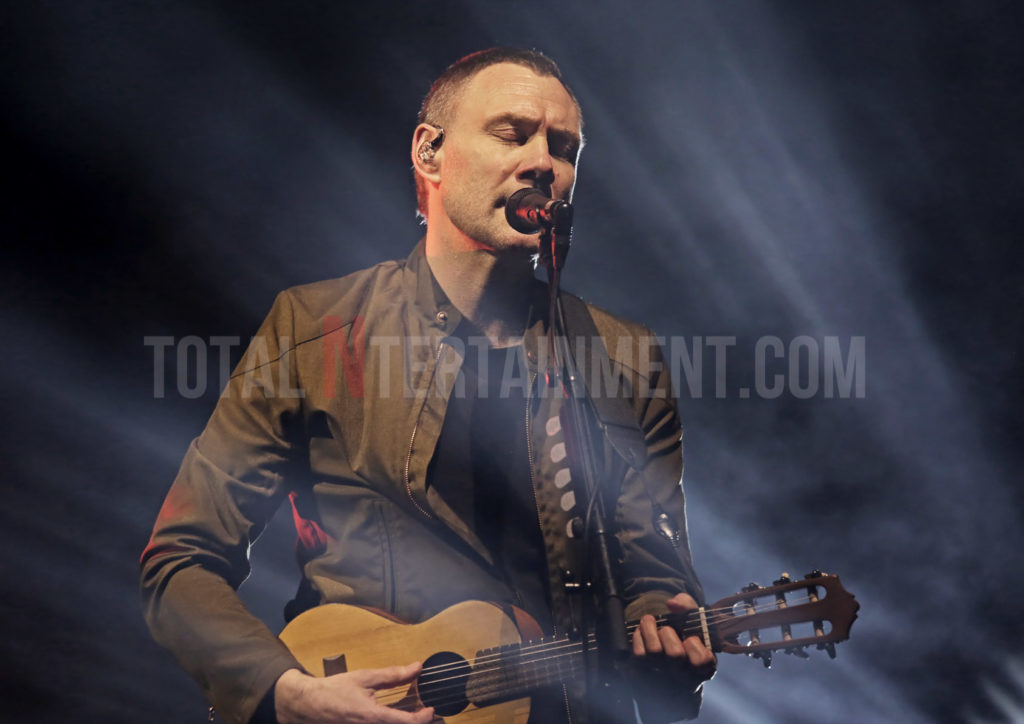 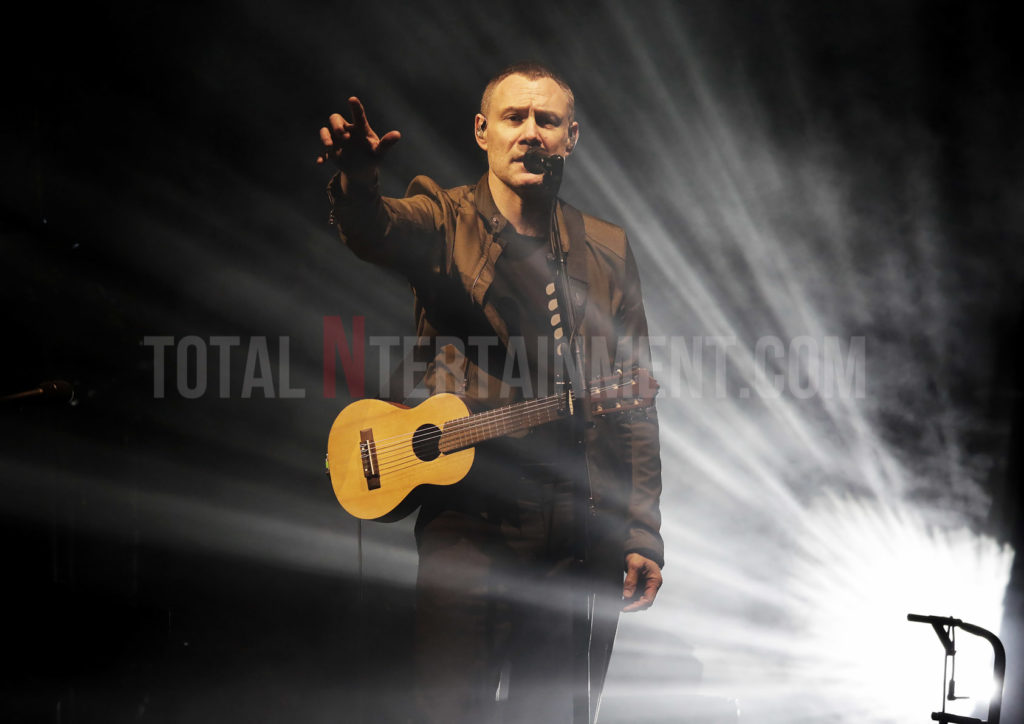