Jack Savoretti returns with his stunning new album, ‘Singing to Strangers’, and his first UK Number 1, out now on BMG Records. Jack’s sixth LP is his first to top the charts, shifting just over 32,000 sales in the first week, his highest opening sales yet. Produced by Cam Blackwood (George Ezra), the BBC Radio 2 album of the week follows Jack’s last two gold discs ‘Written in Scars’ (2014) and ‘Sleep No More’ (2016) which both peaked inside the Top 10.

Celebrating the news of his UK Number 1 Jack told the Official Charts Company, “This is my sixth album, and the thing I am proud of the most is having surrounded myself with people that have helped me make the album I’ve always wanted to make. The success of this album belongs to every single person that has worked on it.”

Jack has played a string of UK festivals this summer as well as a 13 date tour this November. Last night saw the turn of Manchester to play host to this amazing musician and Steve Farrell was their to capture some great images of the man himself. 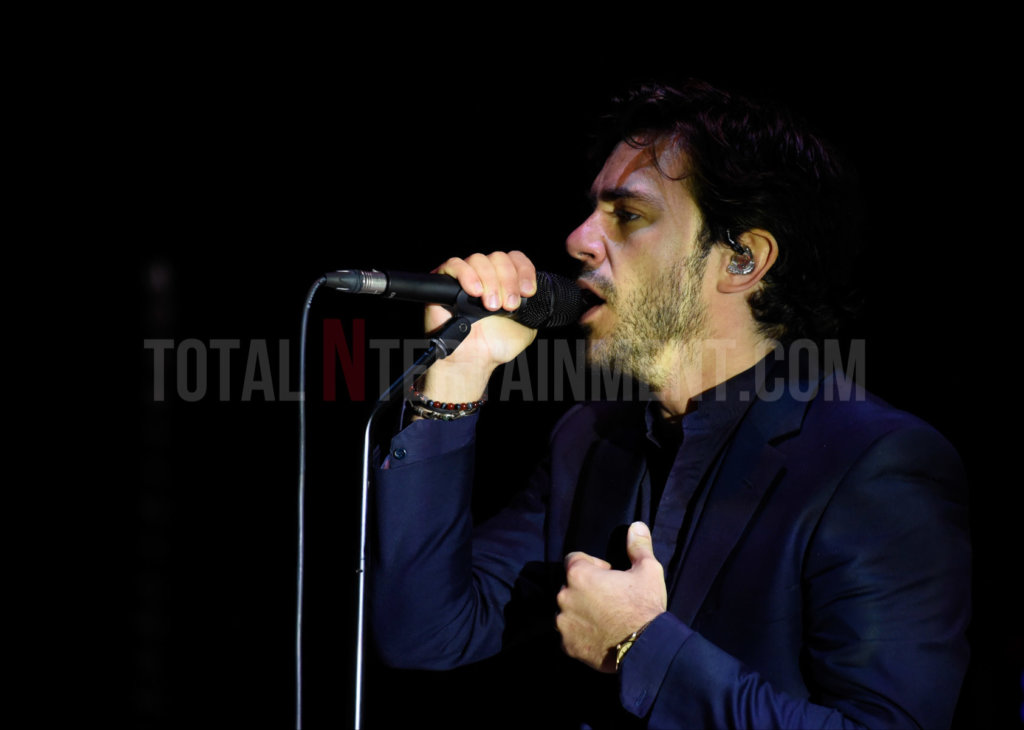 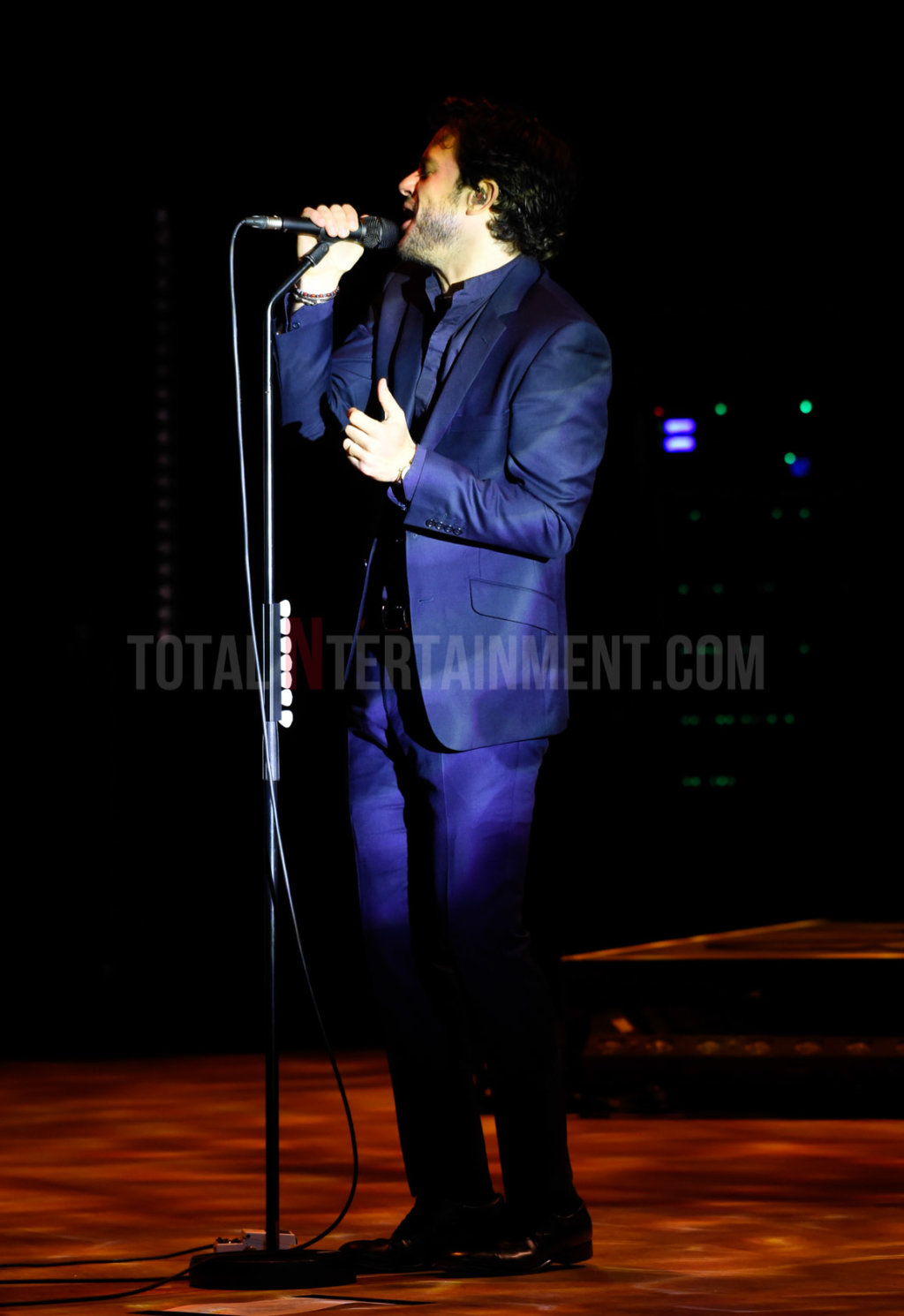 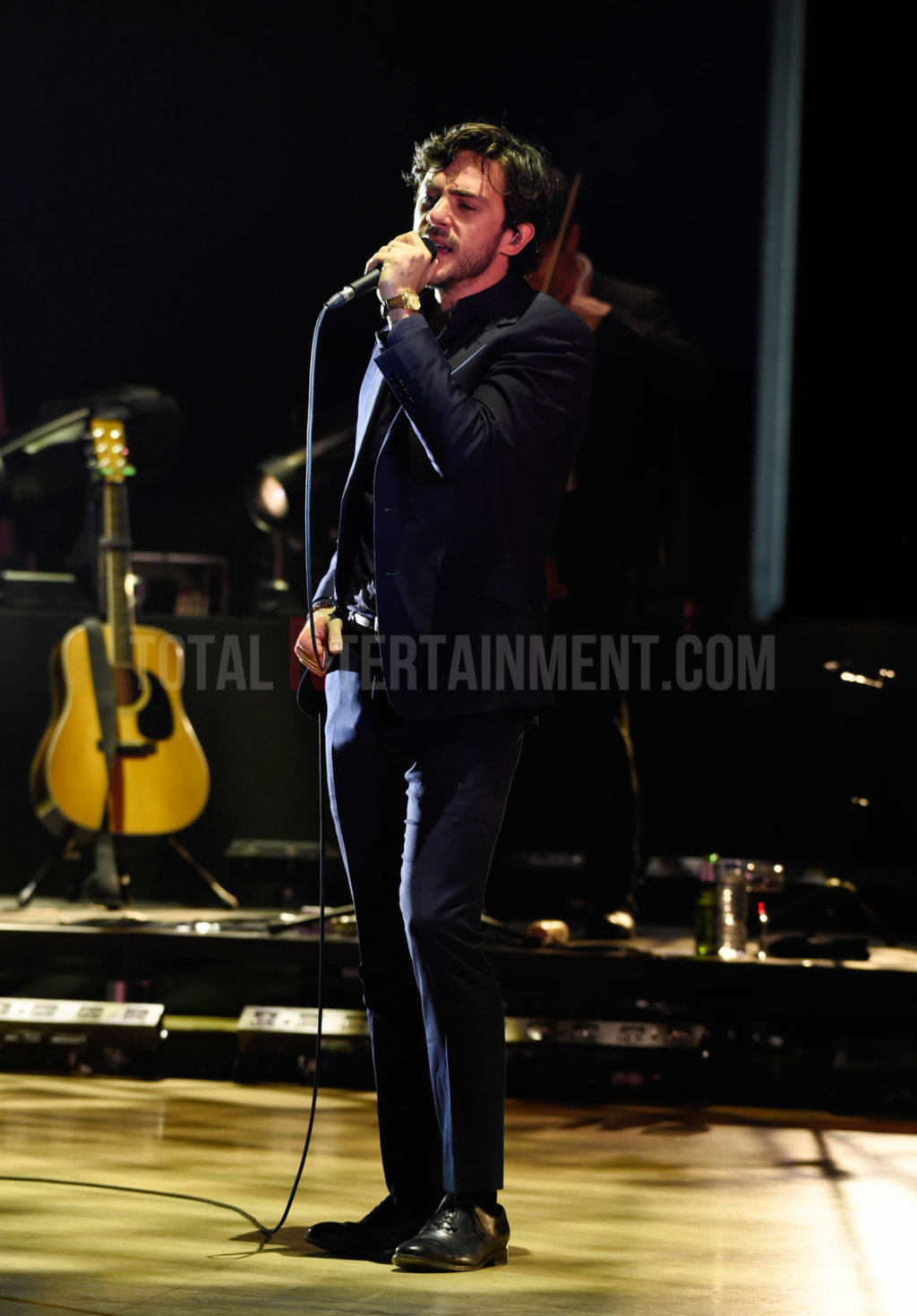 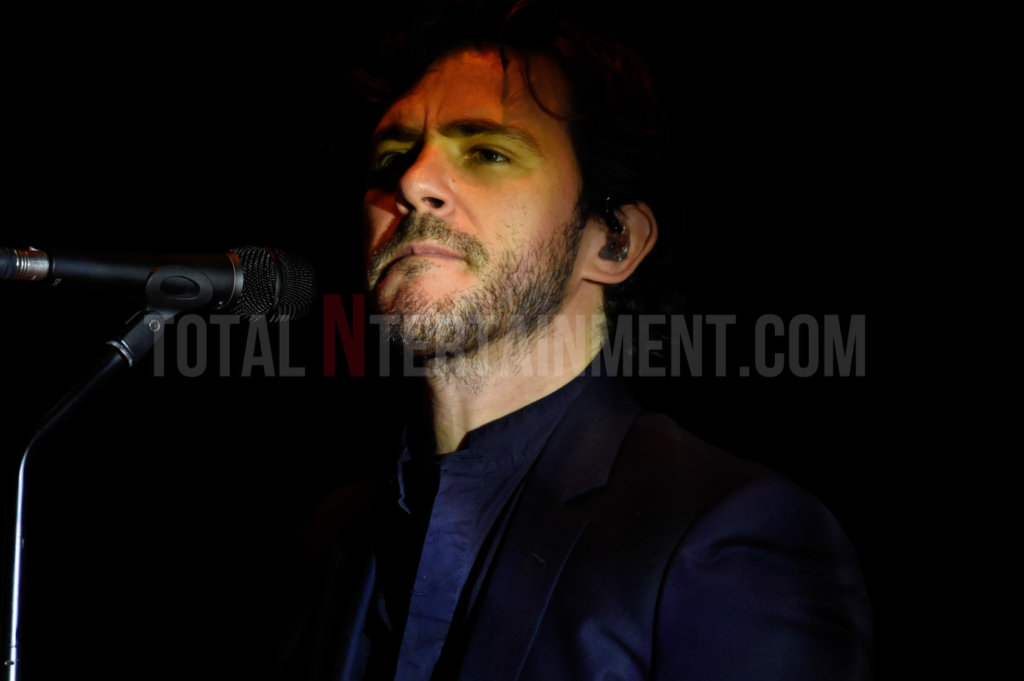 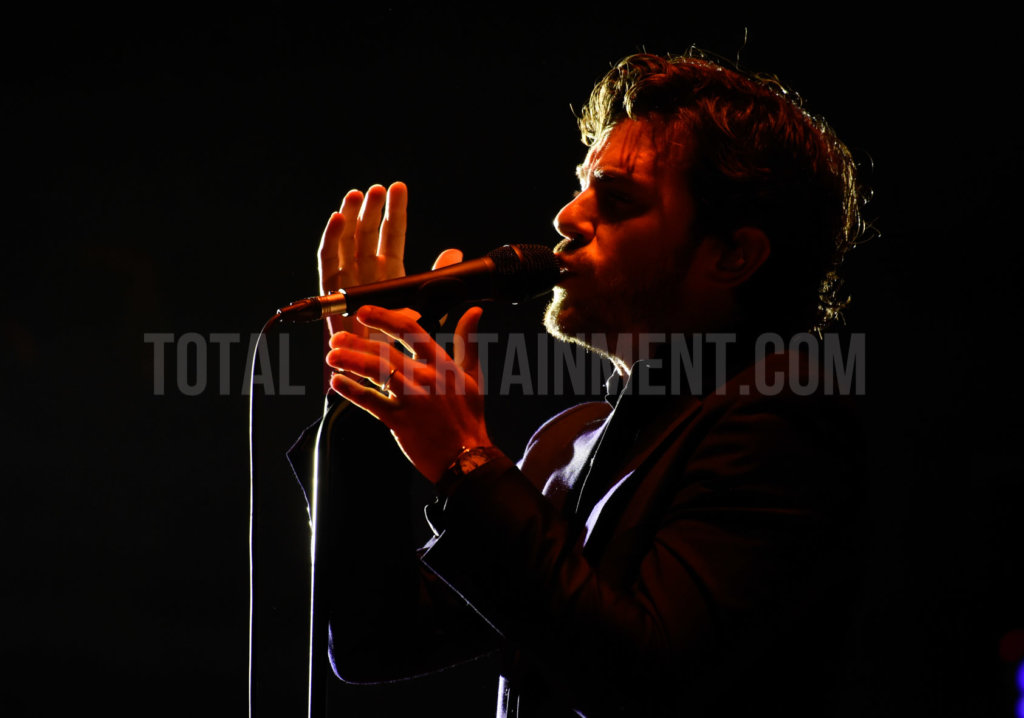 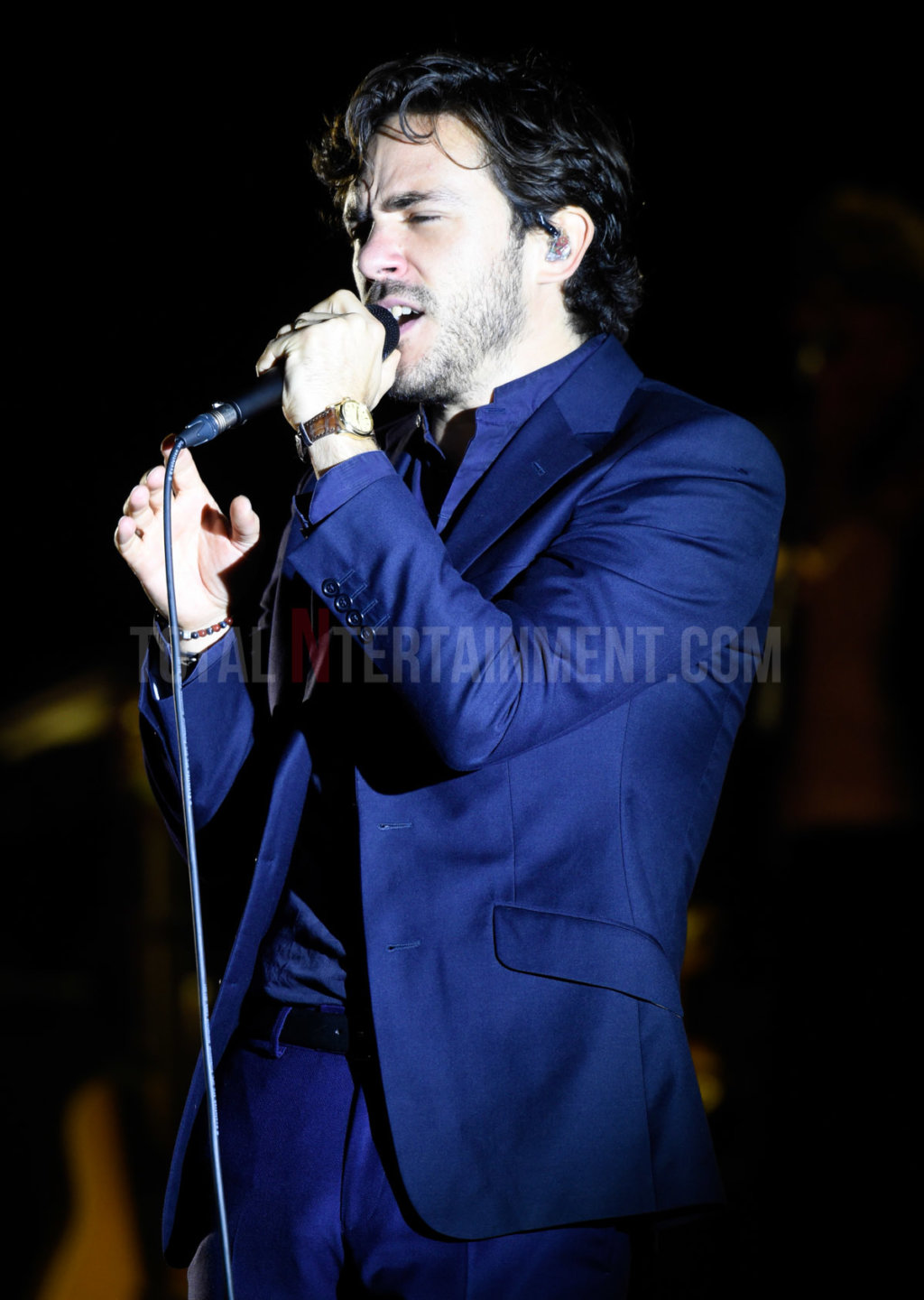 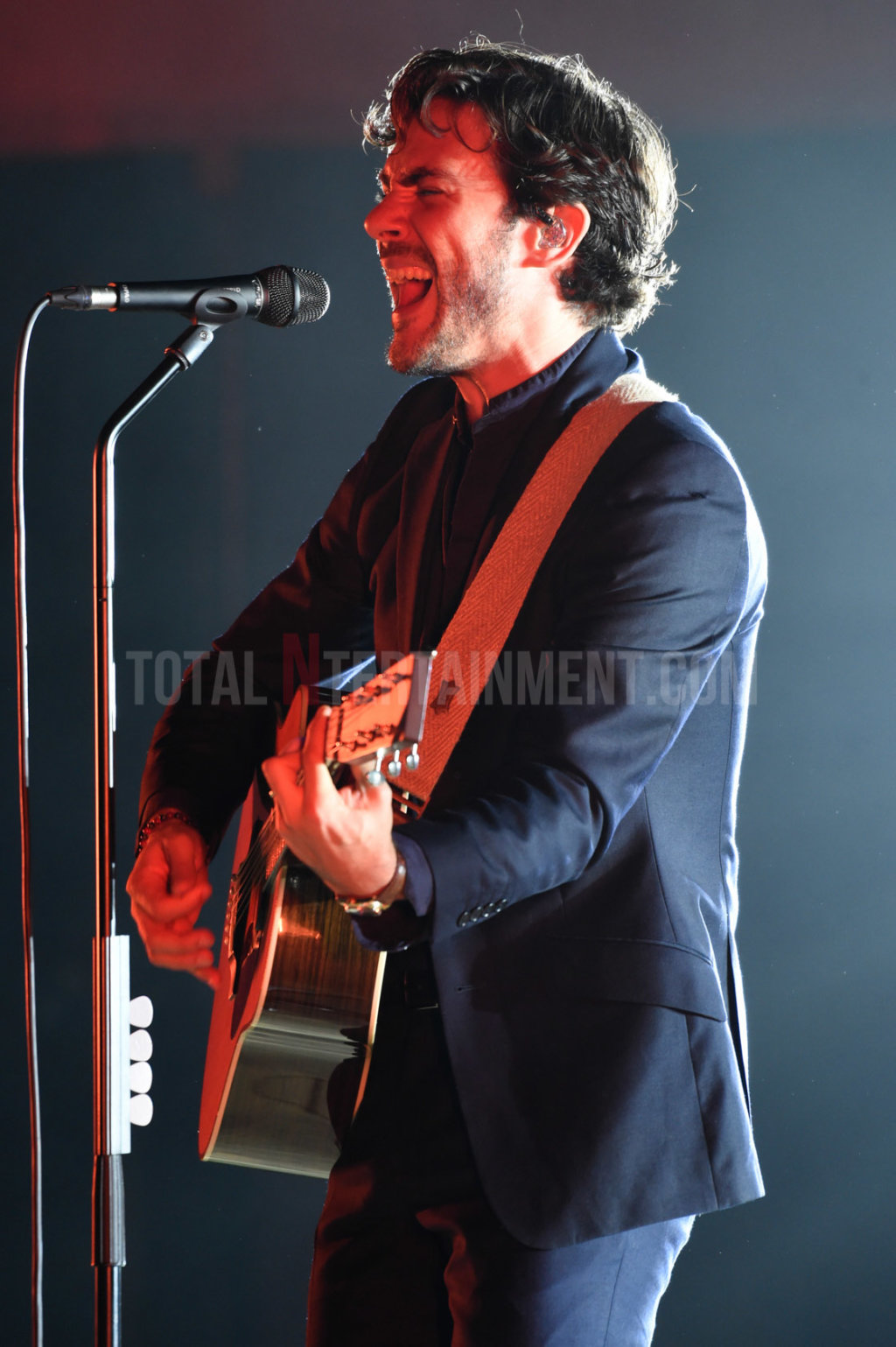 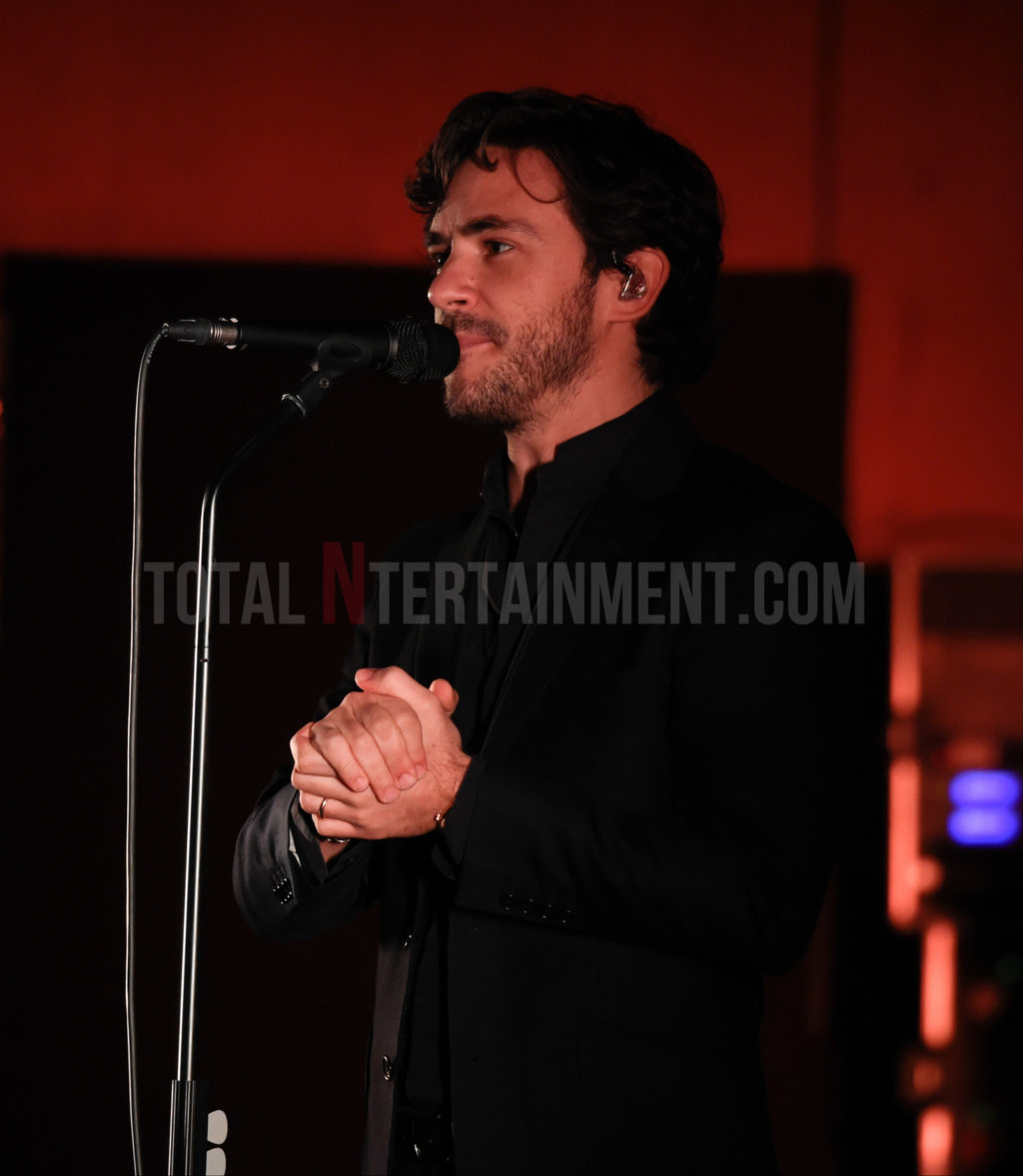 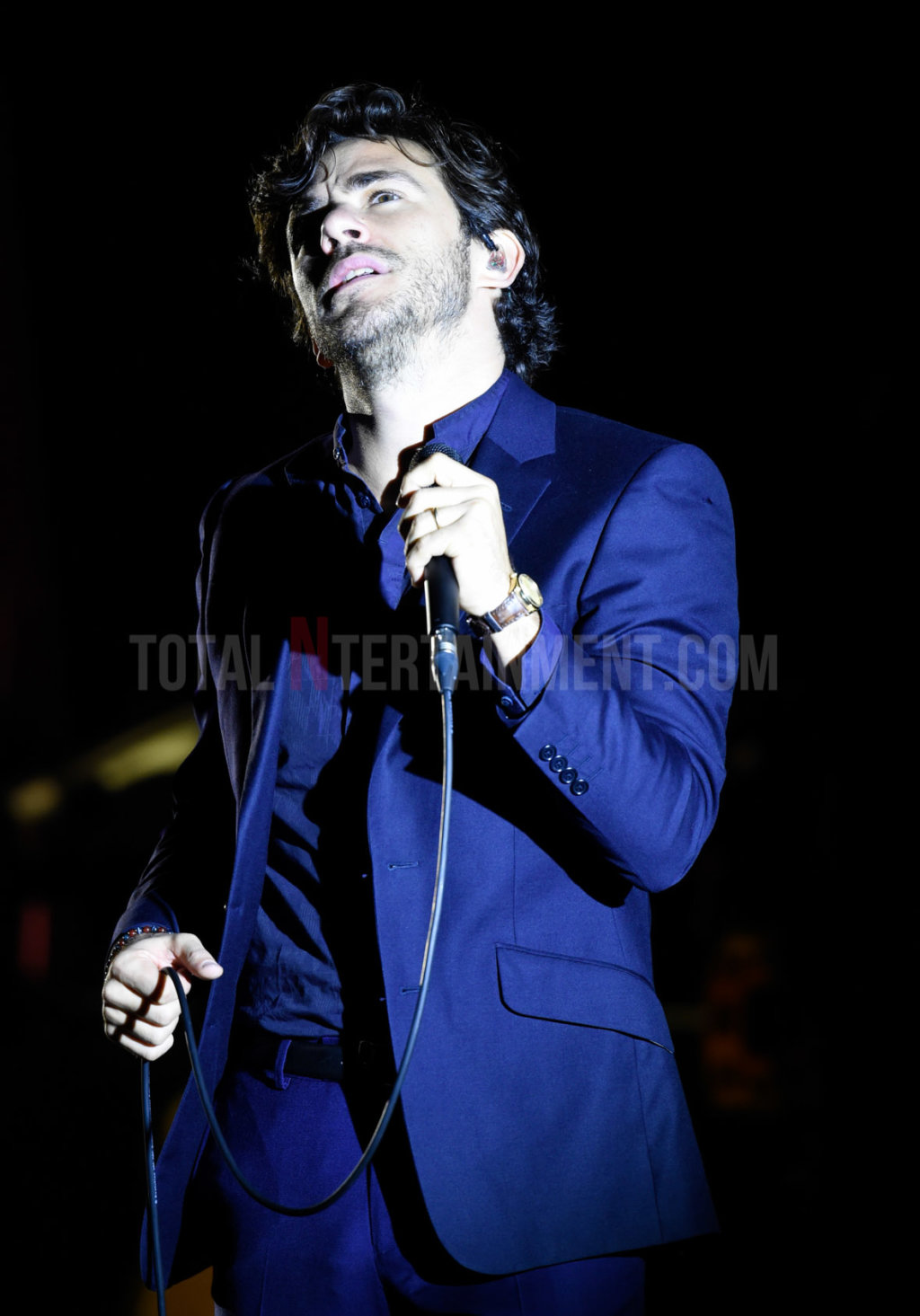 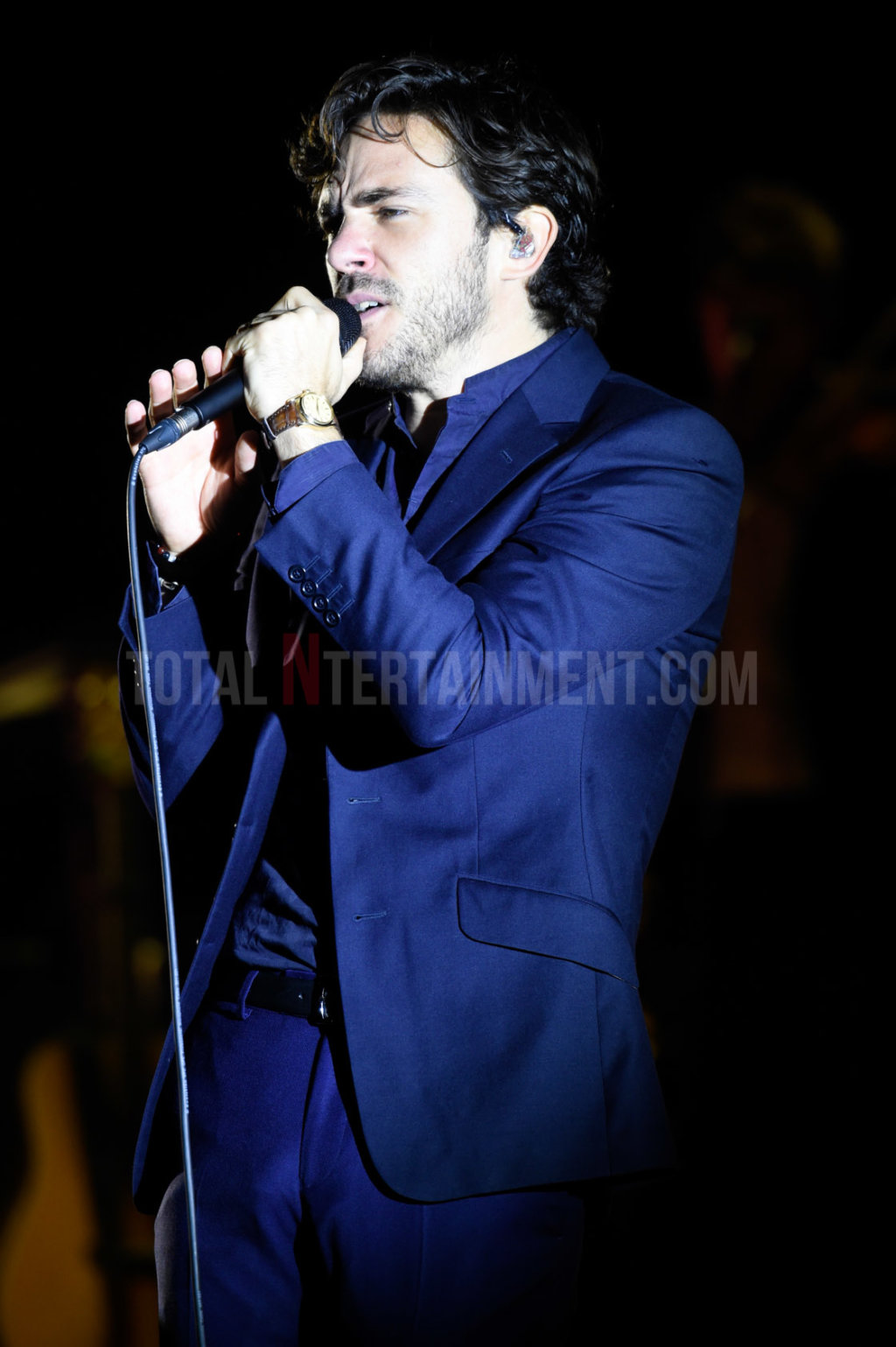 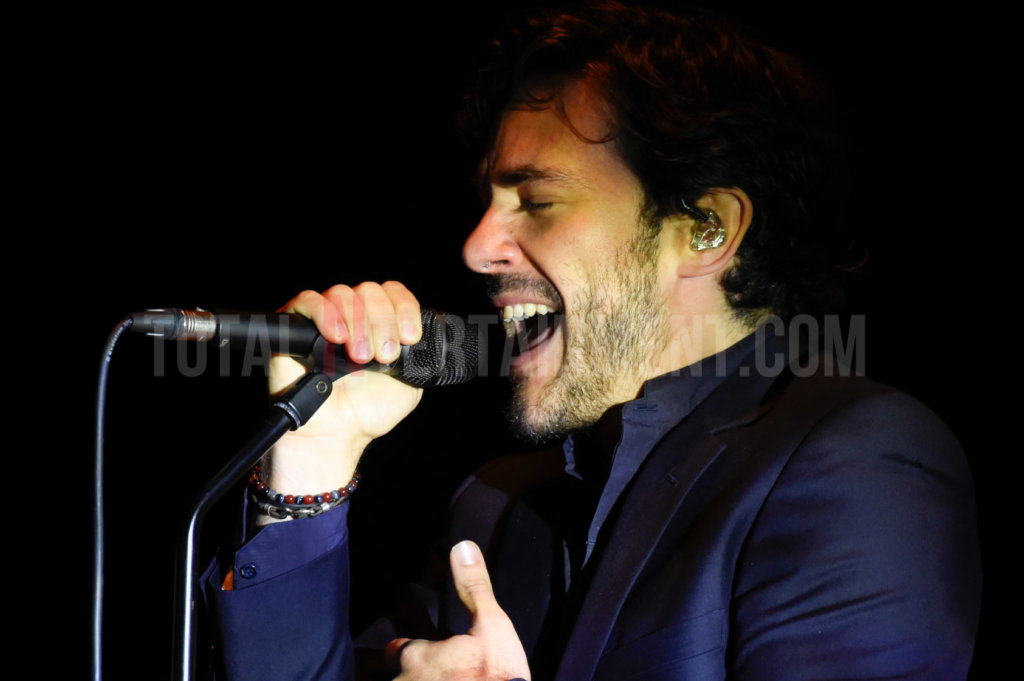 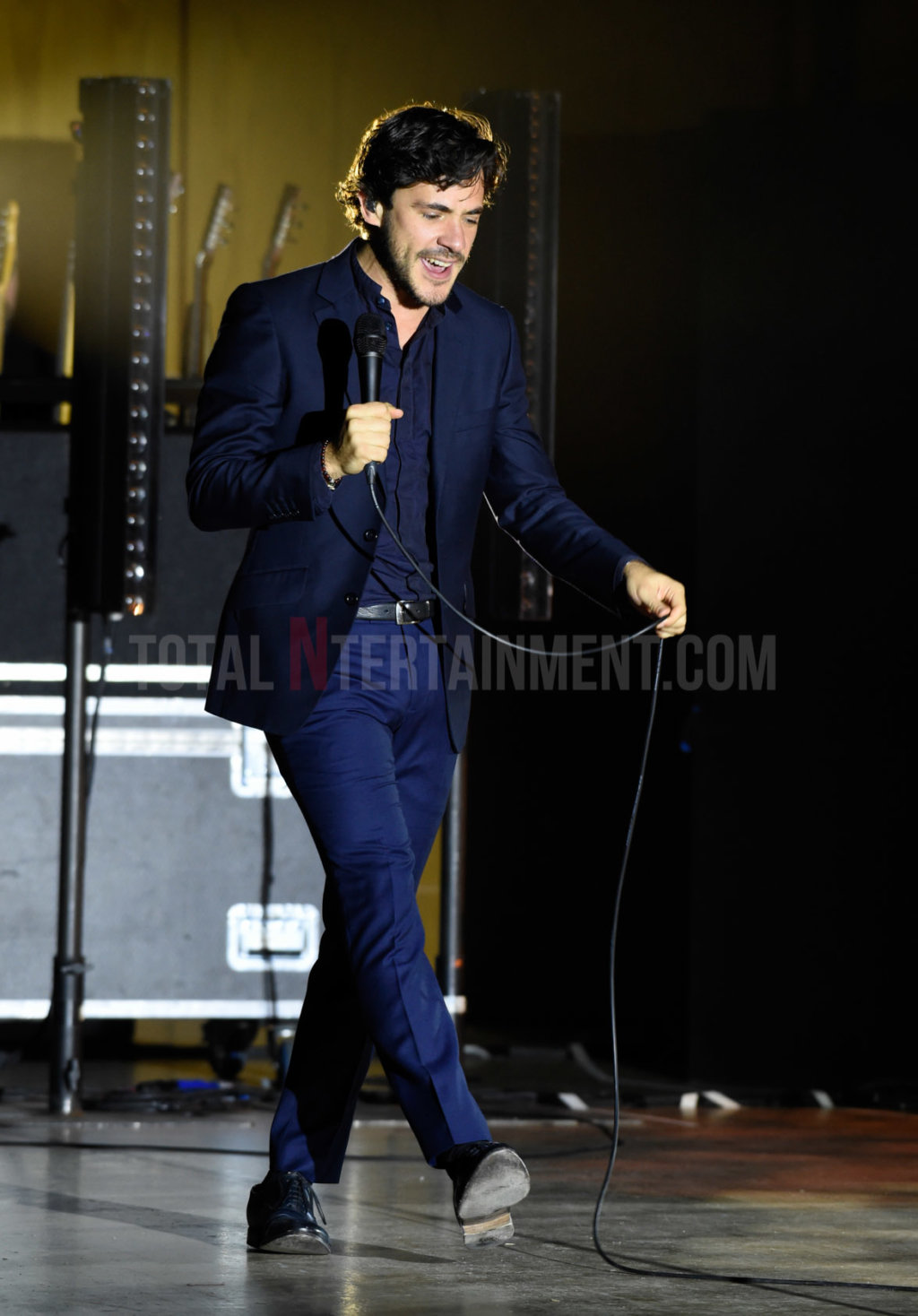 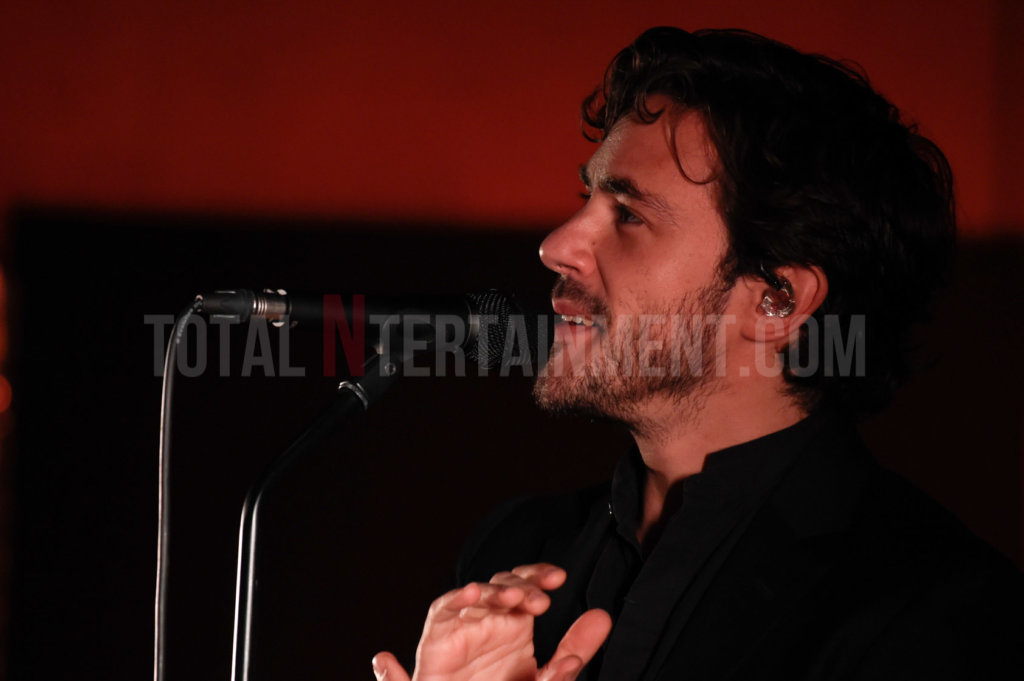 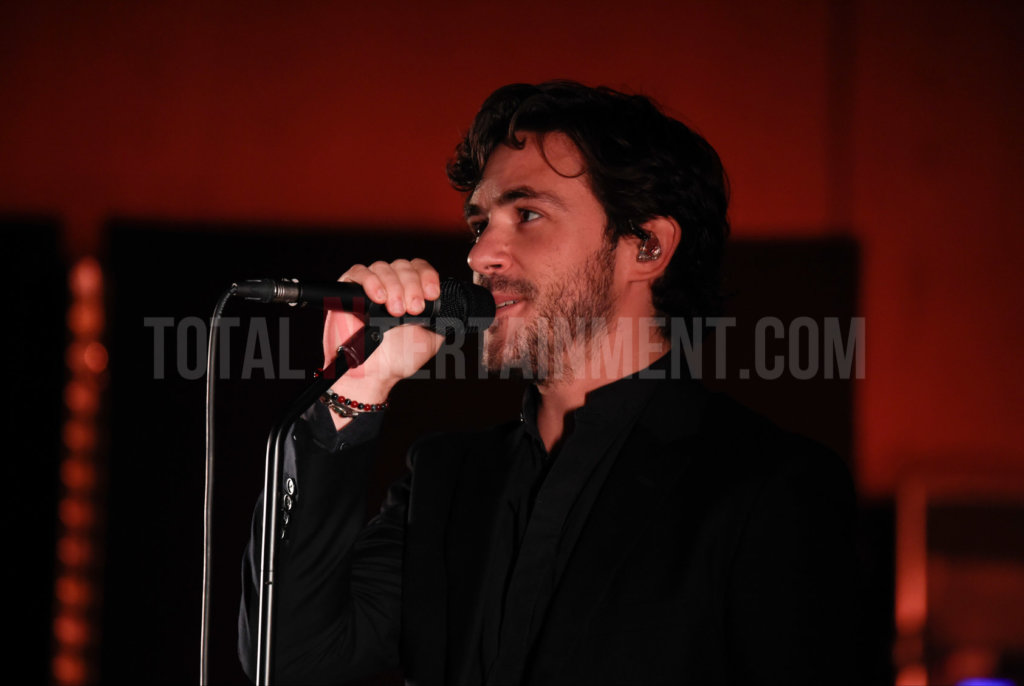 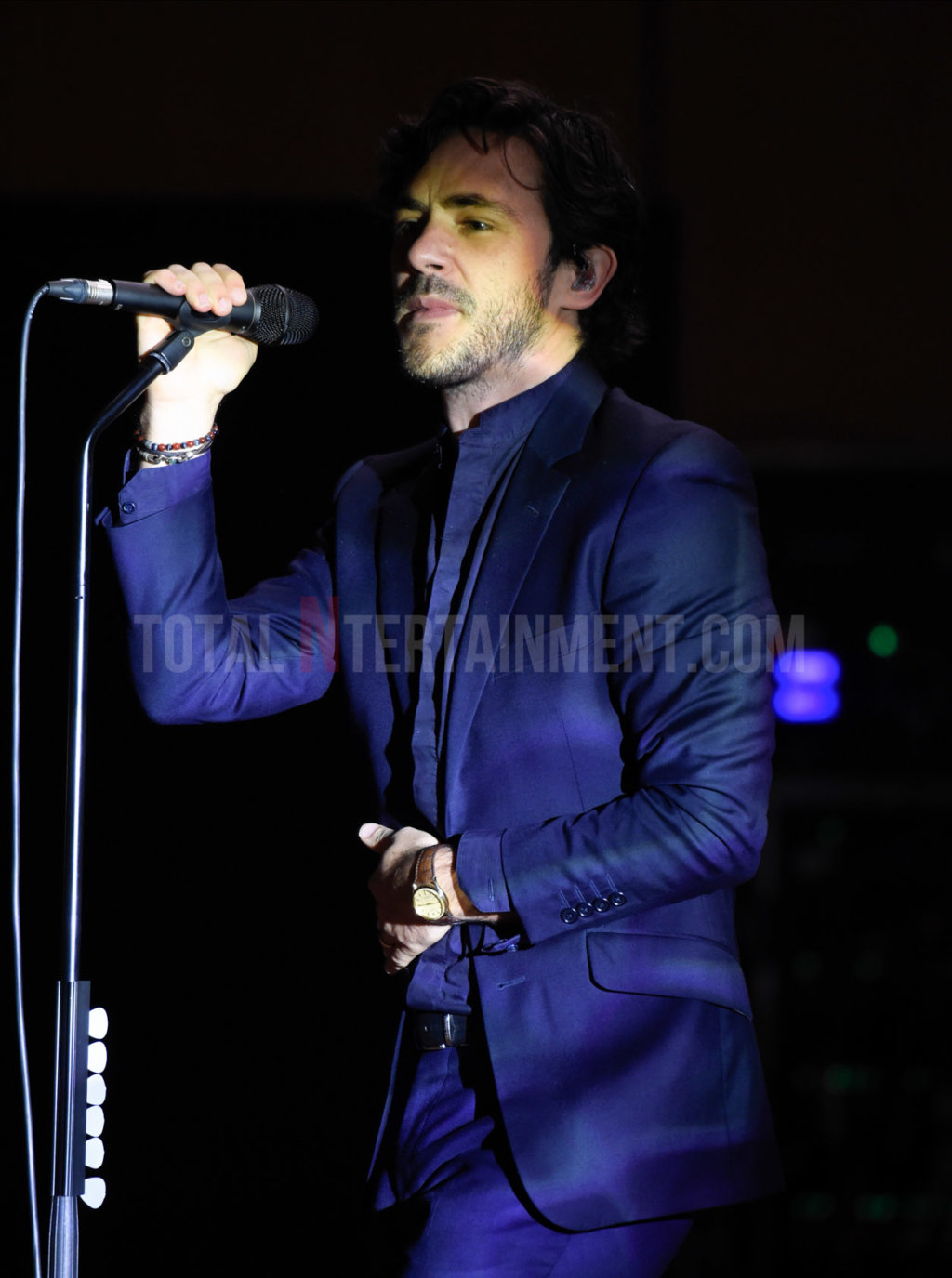 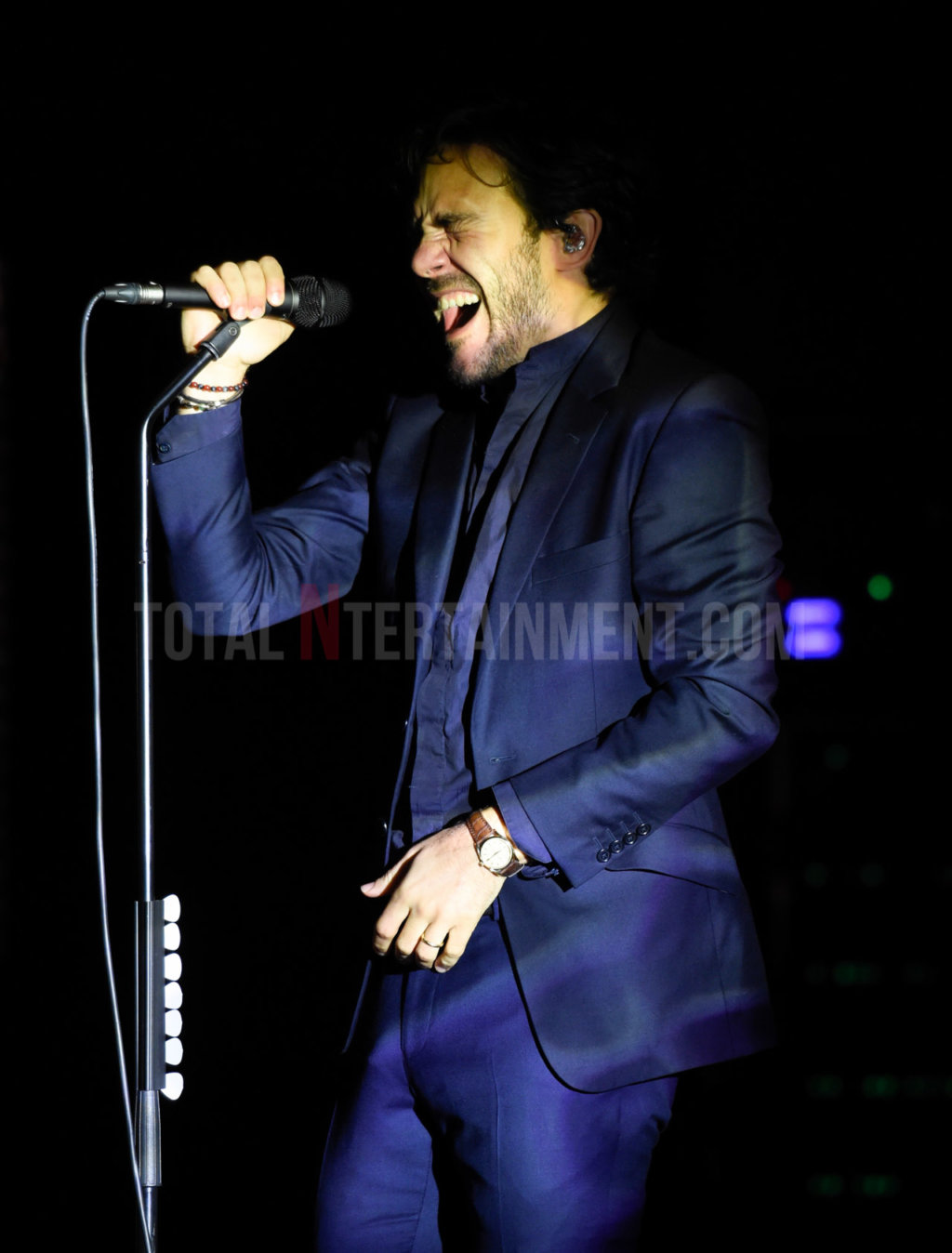 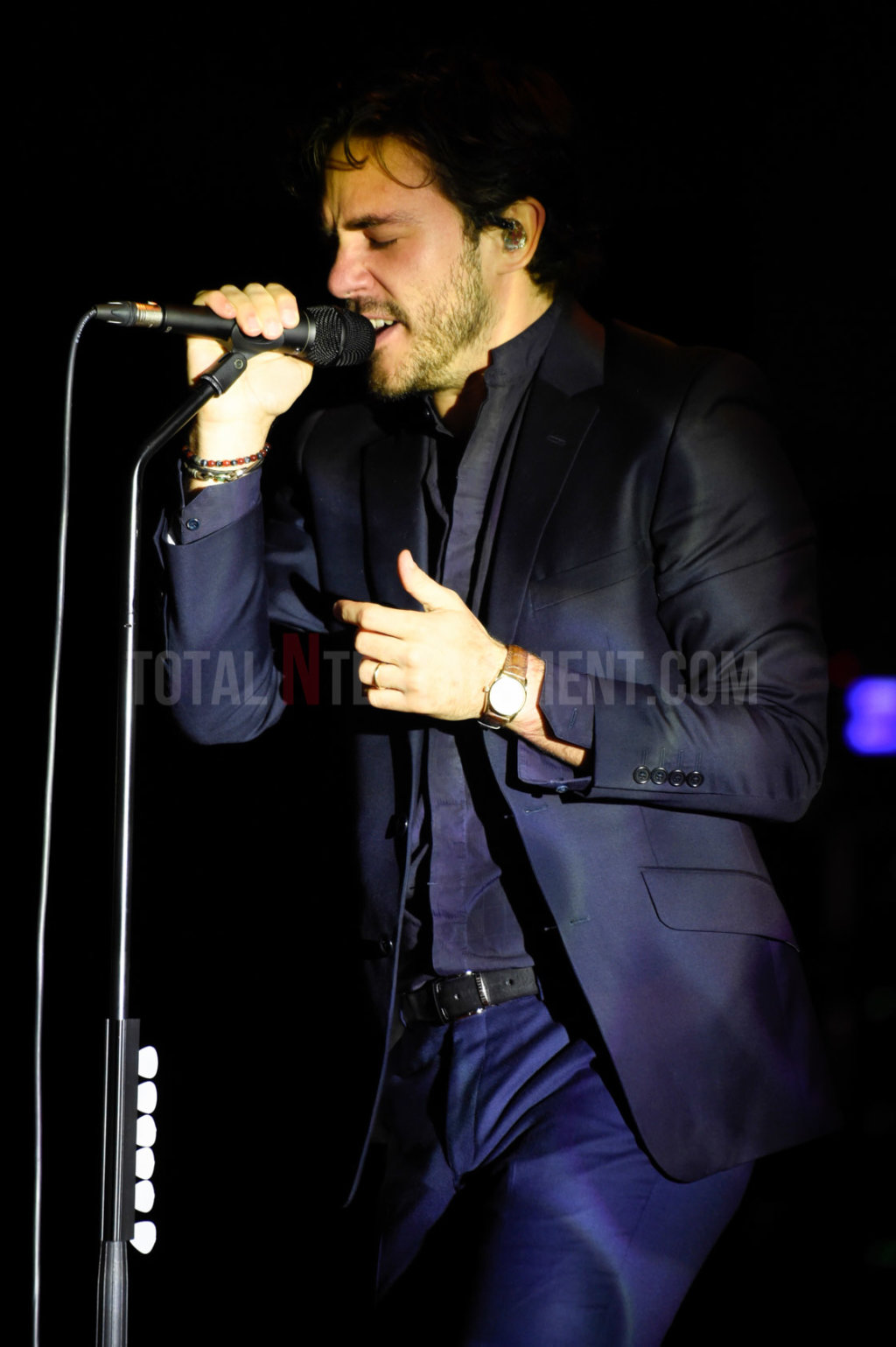 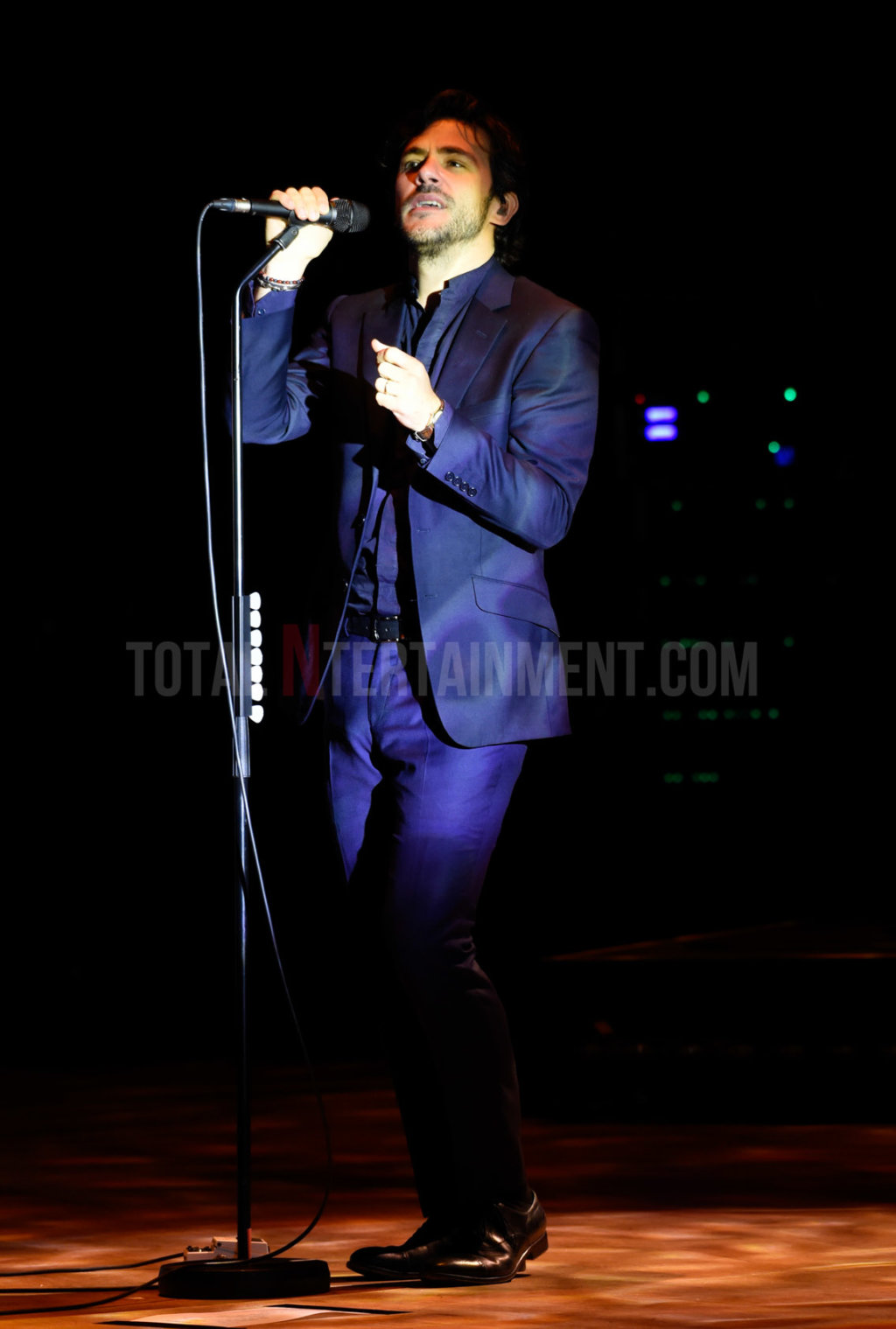 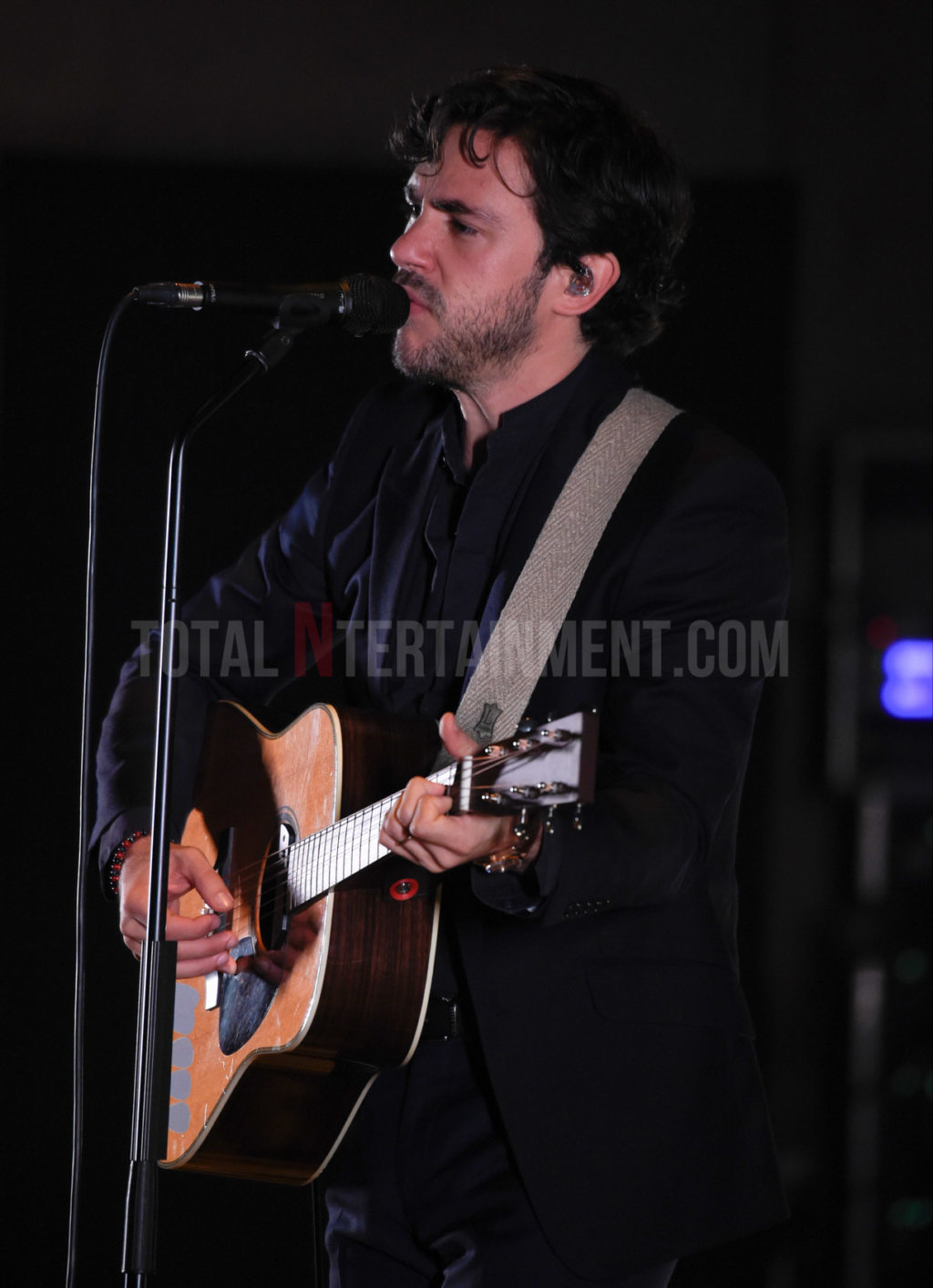 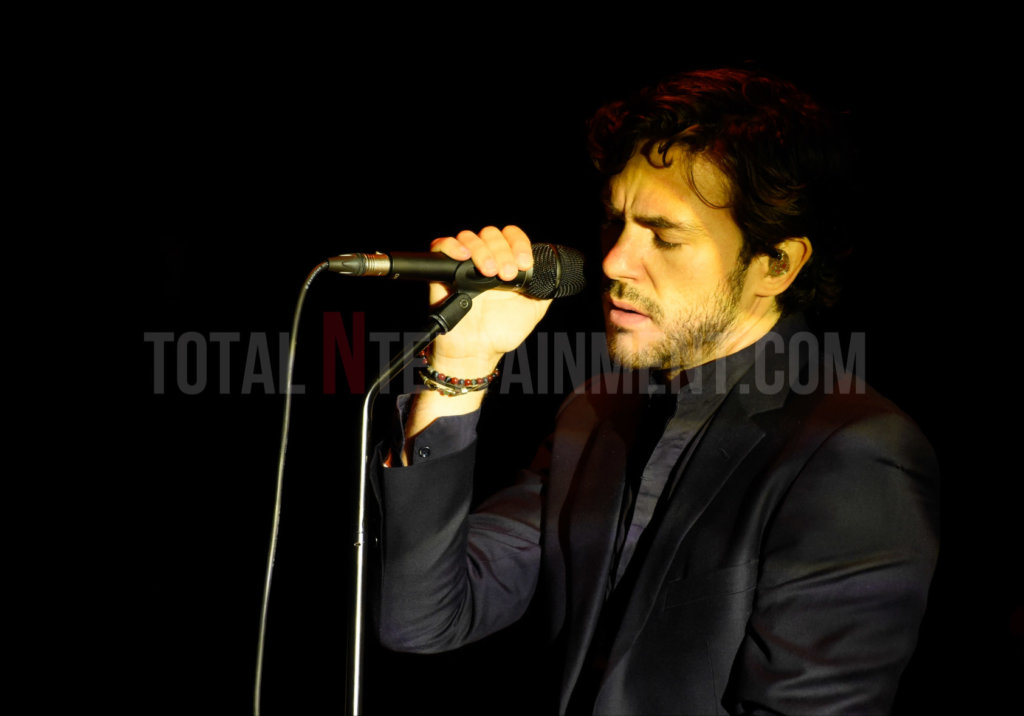 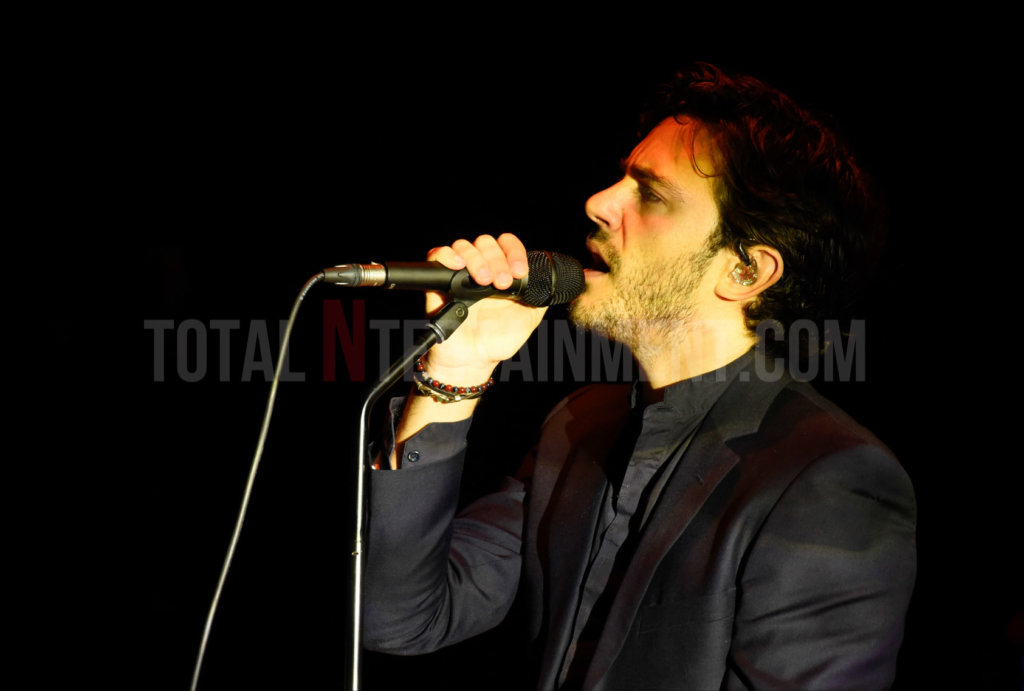 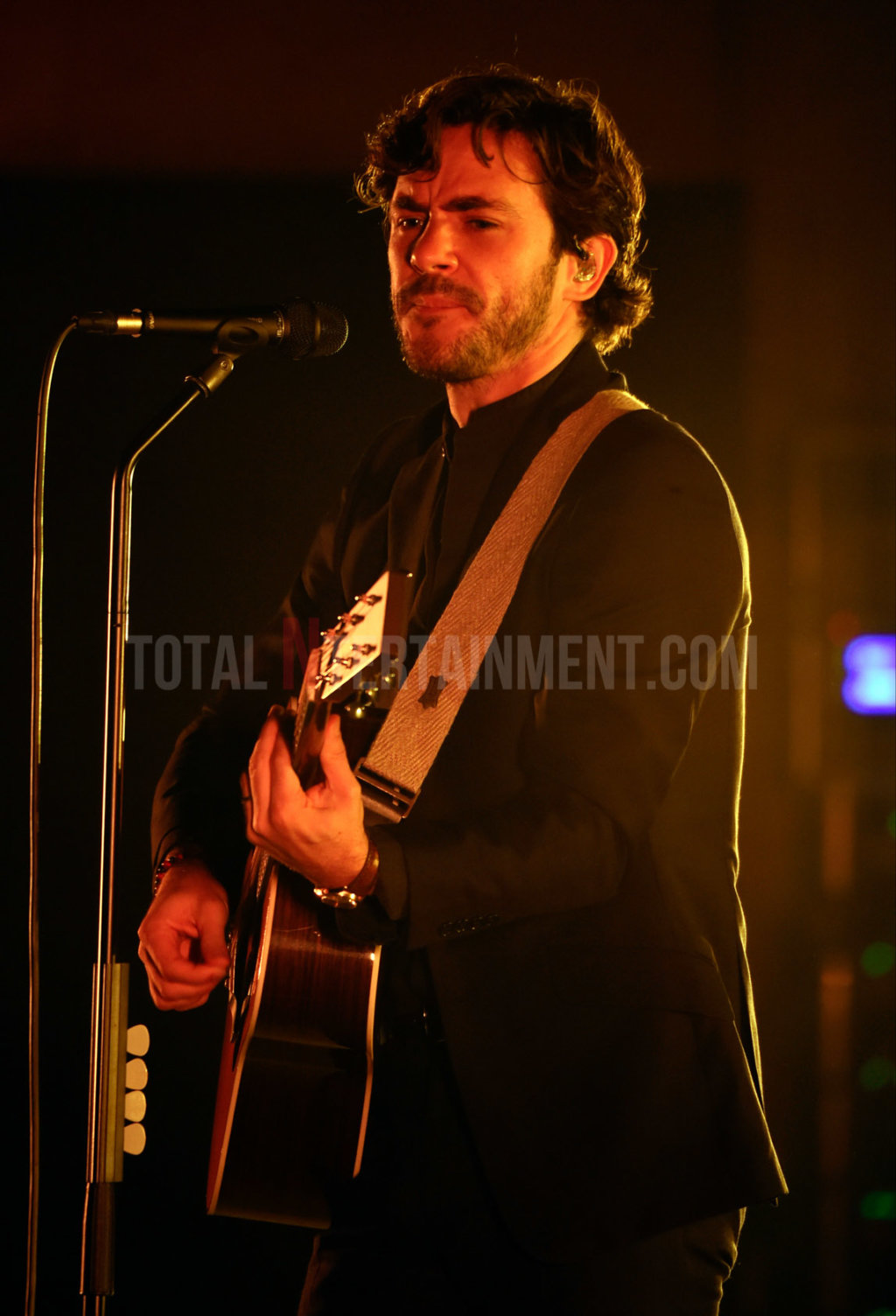 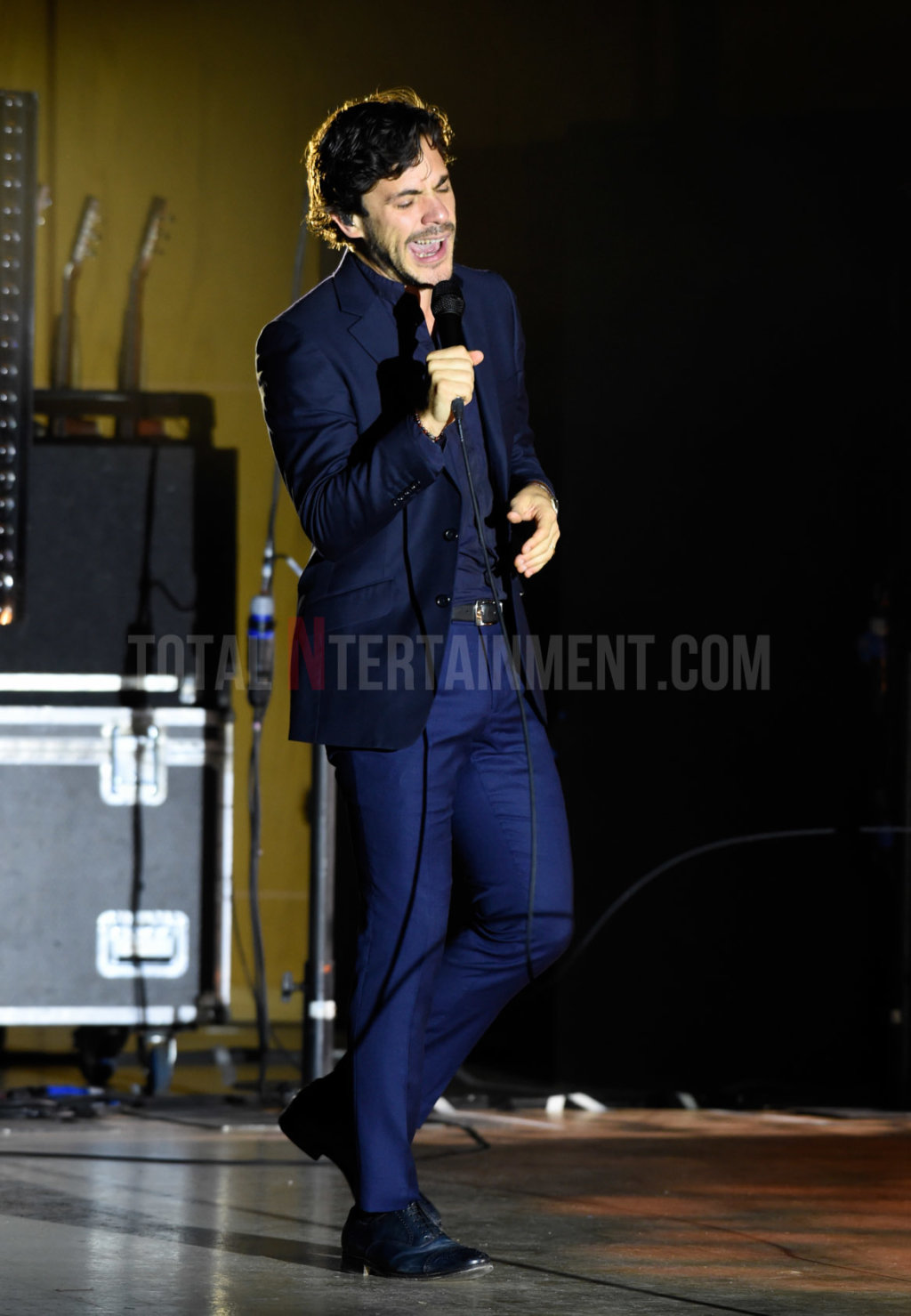 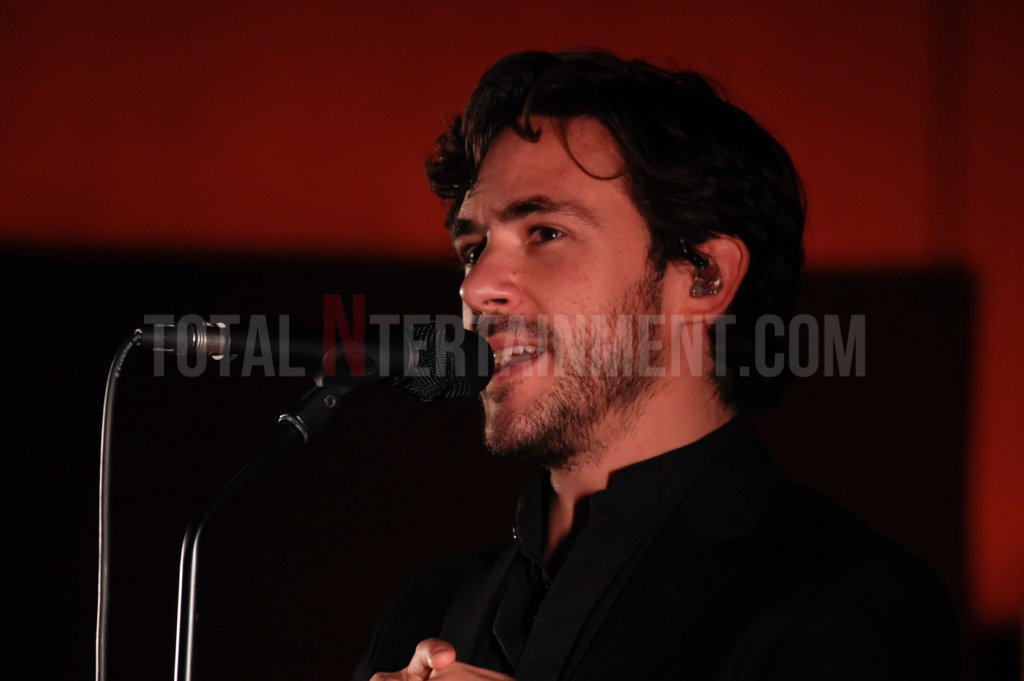 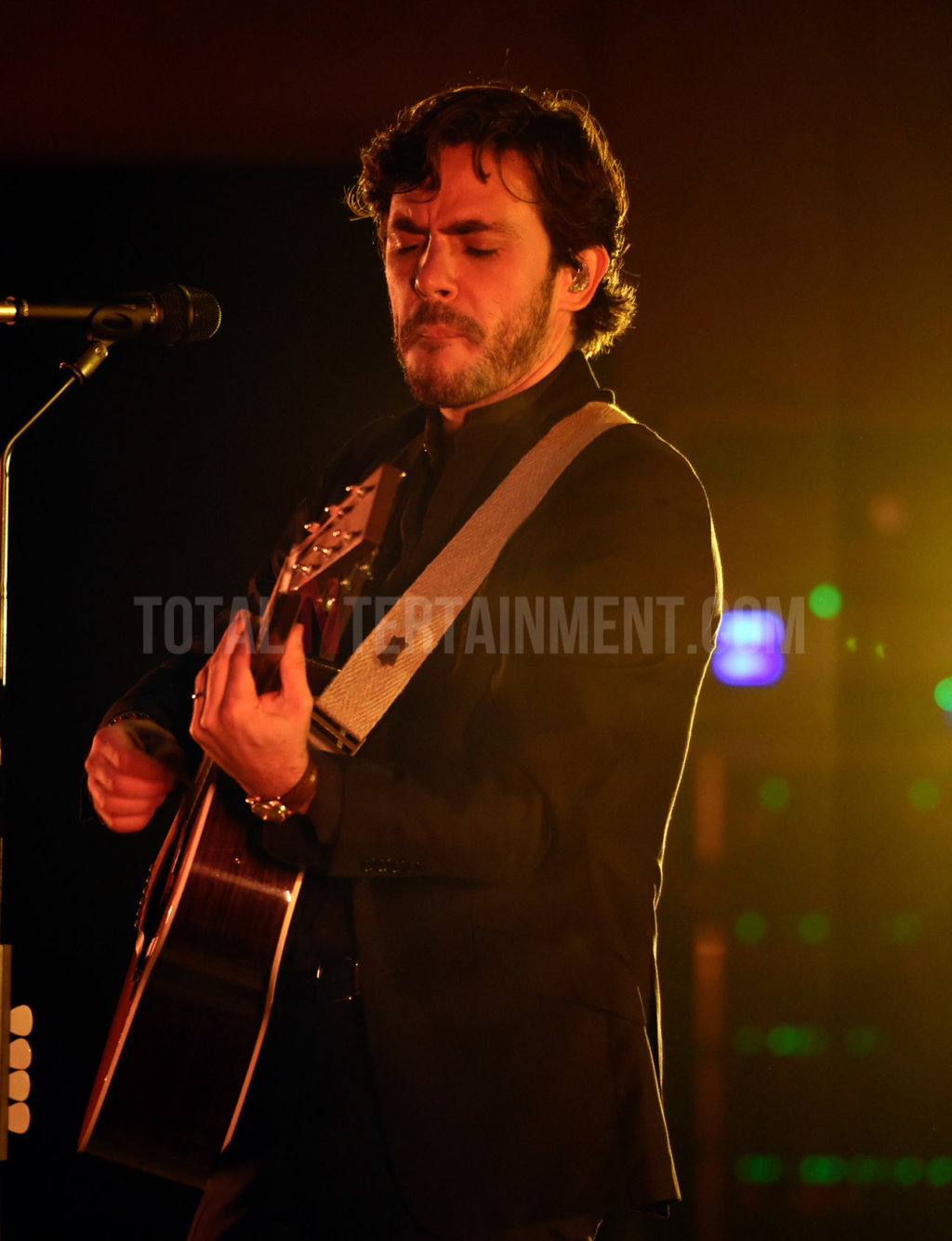 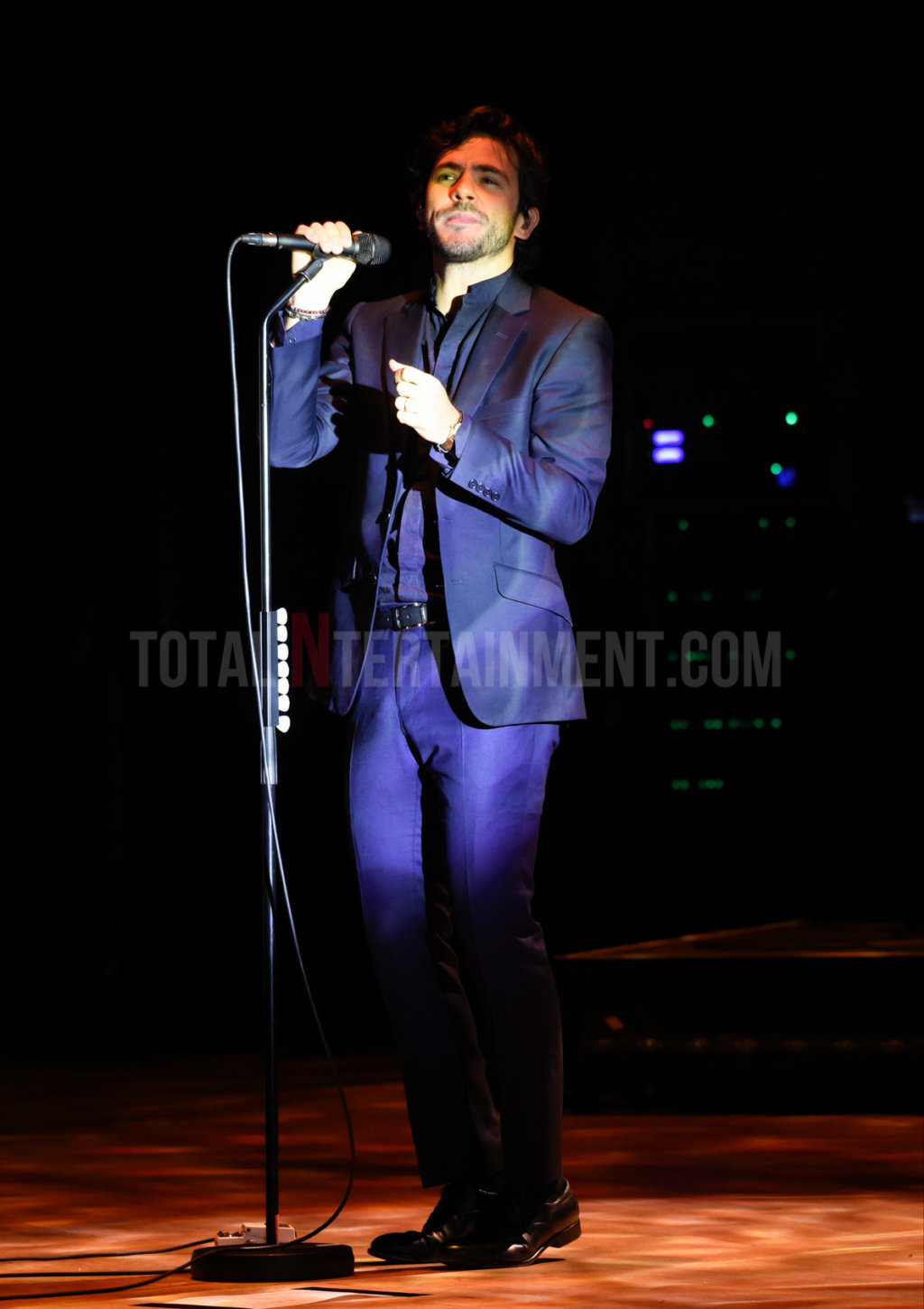 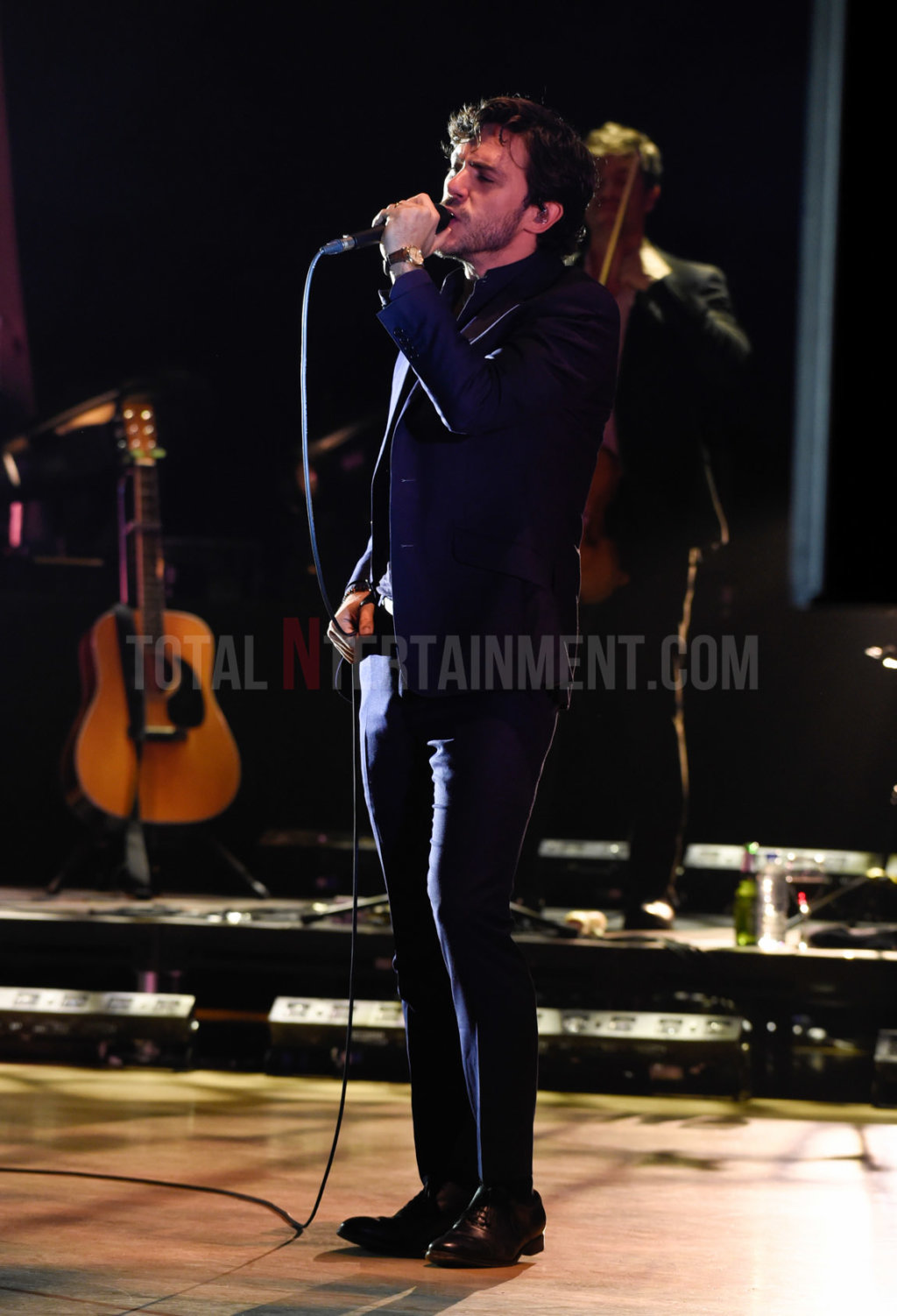 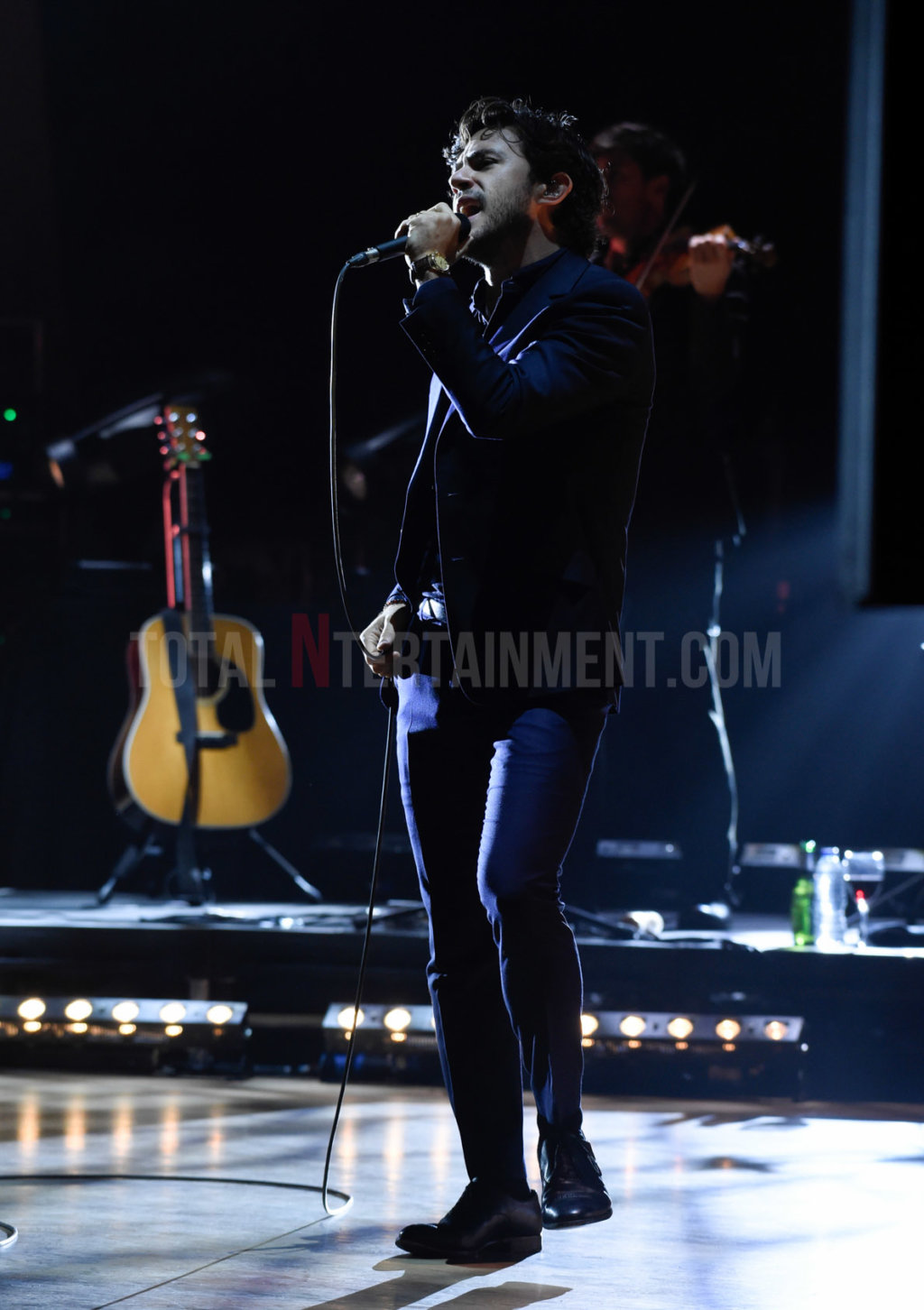