Touring in support of his latest LP “Reckless and Me” the Keifer Sutherland juggernaut rolled into Manchester for yet another Sold out show.

His dad was the coolest tank commander ever, he was the hard as nails CTU operative, but tonight Keifer Sutherland was all about the music. Now onto his second studio LP (and a third  one in writing) he writes songs about his personal life, his horses and of course his love of whiskey and a good time.

There is more than a nod to the country legends of old in his style and for sure his gravelly actors voice, honed across his many roles,  certainly suits the genre. There will have been many in the audience who simply came to see “Jack Bauer” or maybe even the coolest vampire ever “David” (The Lost Boys), however talking to the audience on the front row it became clear that there were a great number here for the music.

Tonight the music certainly did the talking. Together with a stellar backing band, Kiefer performed a solid set of tracks, of course, leaning heavily on the latest LP but also including a number of cover versions, Patty Lawless, Lone Justice and Tom Petty, The latter version of Honey Bee saw the band “rockin out” with Kiefer taking the majority of the guitar parts.

Stand out tracks have to be “Reckless and Me” (Reckless being his Rodeo horse), “Faded Pair of Blue Jeans” (A song for couples everywhere), “Something You Love” (A driving mid tempo rocker about taking control and doing ..something you love) and the Whiskey drinking anthem “This How its Done”

Although it felt like the majority of the inter song “patter” was well rehearsed (after all he is an amazing actor) it was delivered with a heartfelt message, particularly the story of “Saskatchewan” and his “mom”. It somehow made the show intimate yet upbeat.

The tour has a few dates left this year and then he returns later in 2020, and is certainly one that’s worth checking out, be you a Kiefer or a country music fan. A top night of whiskey drinking country tunes and great fun. 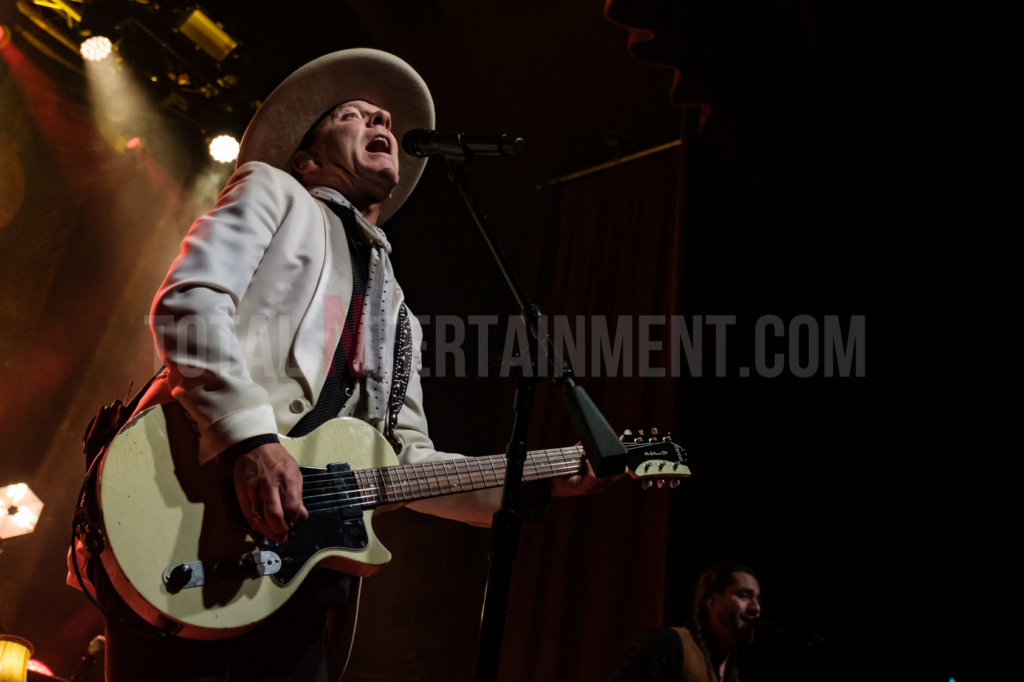 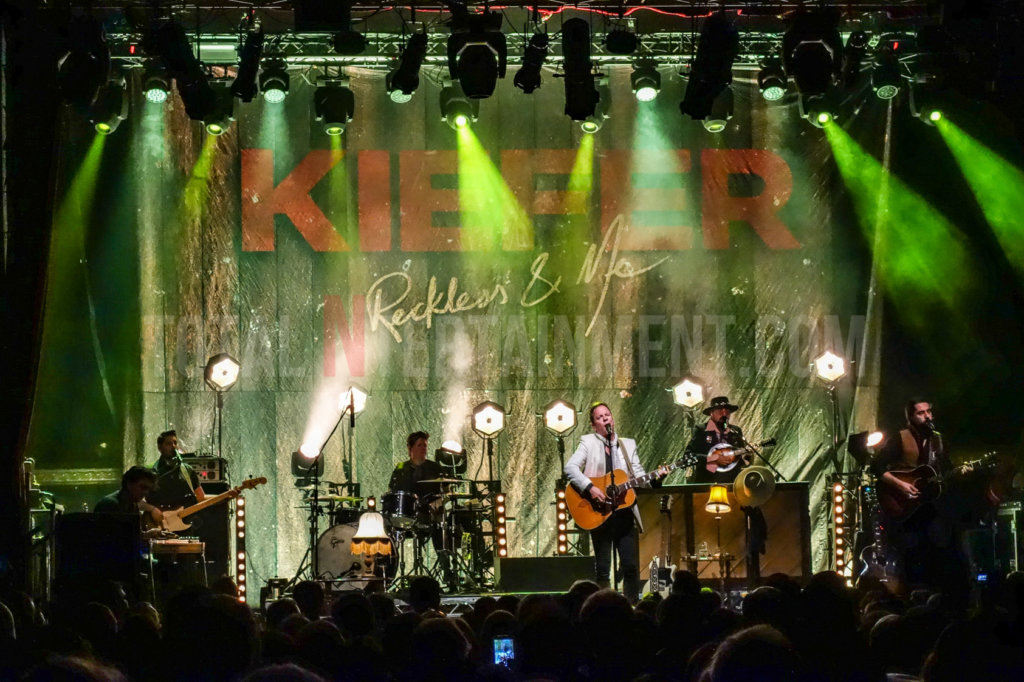 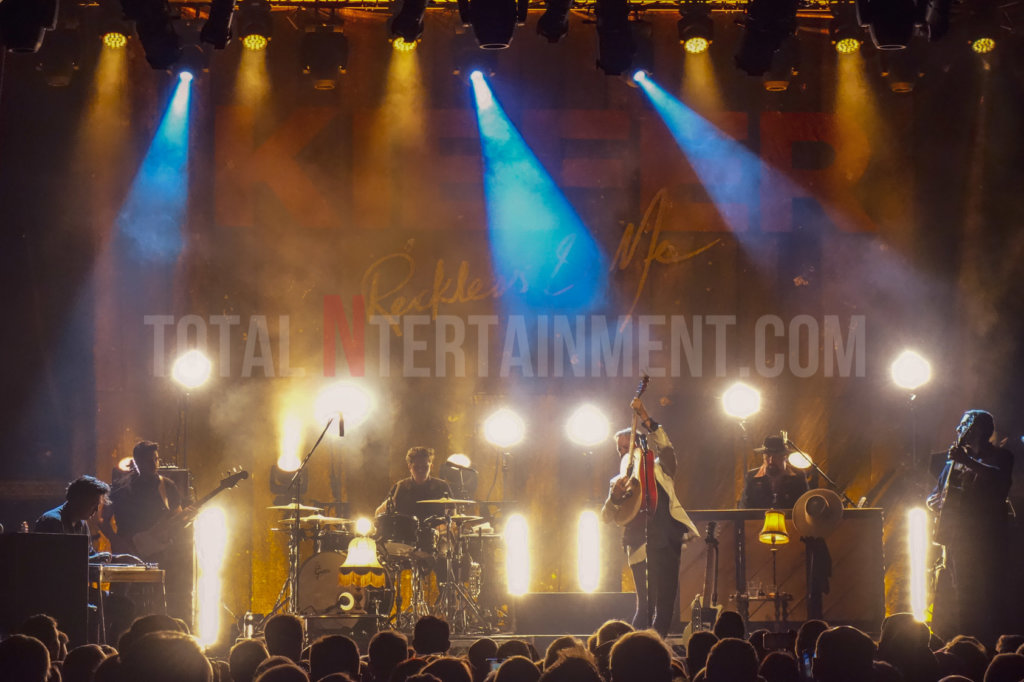 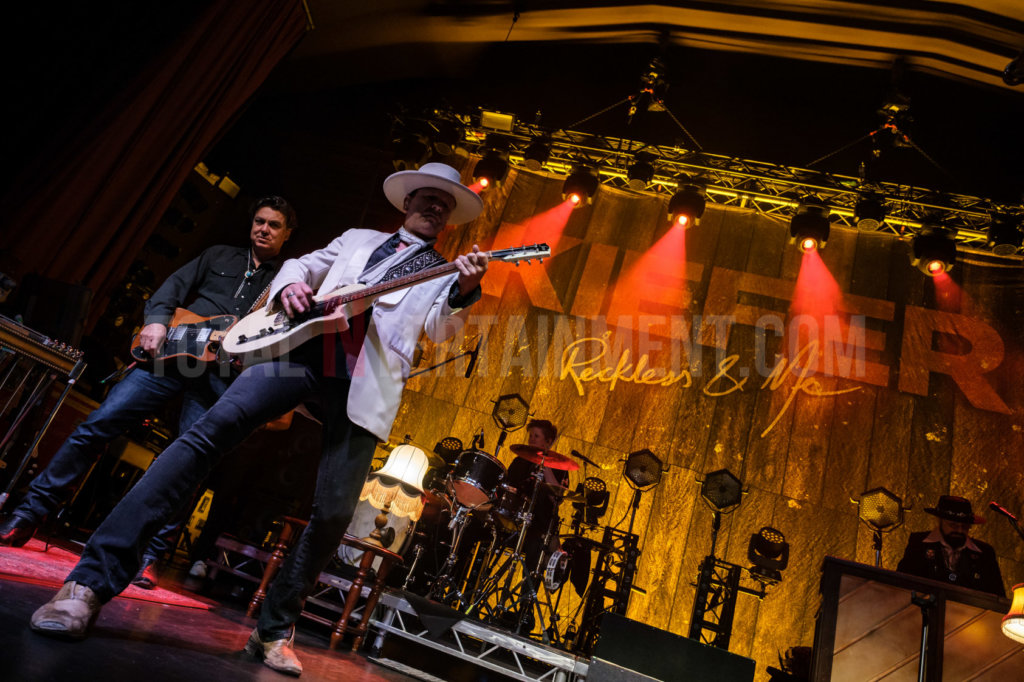 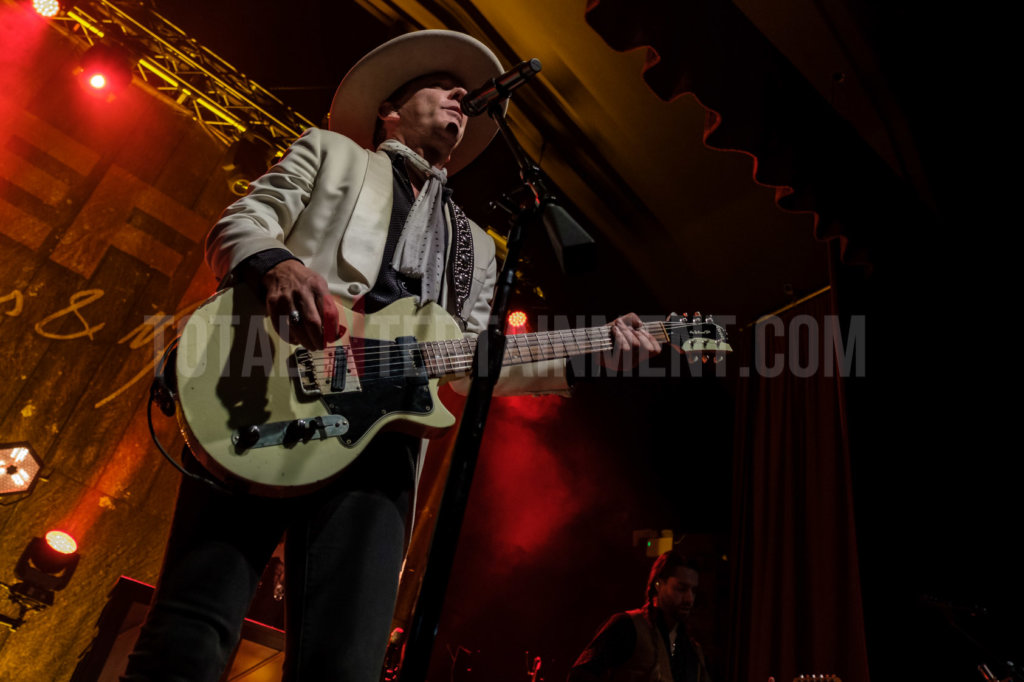 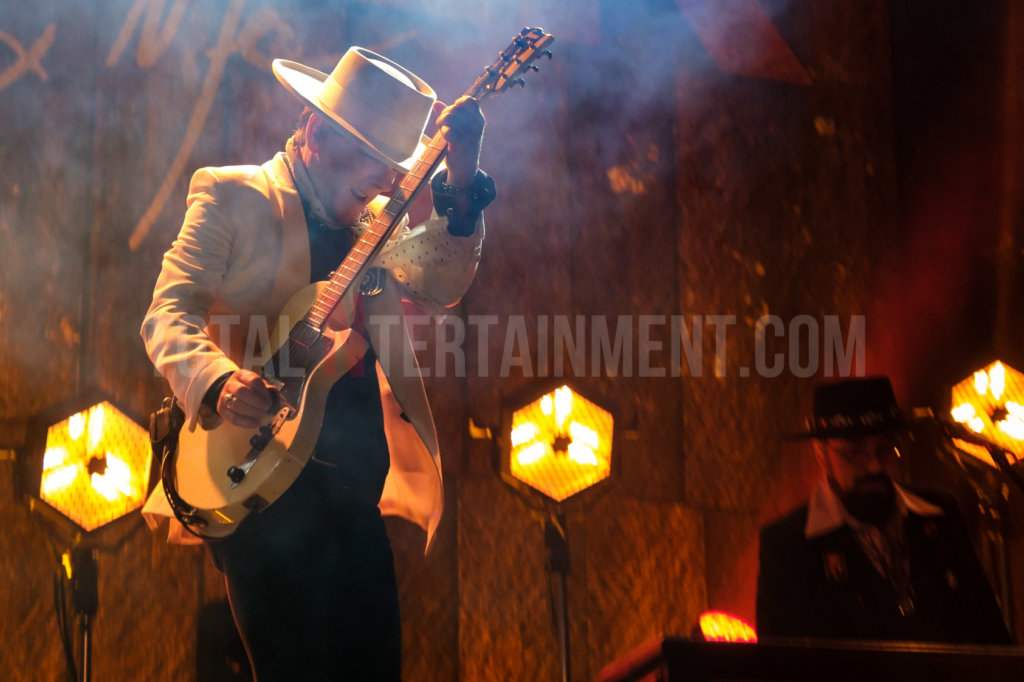 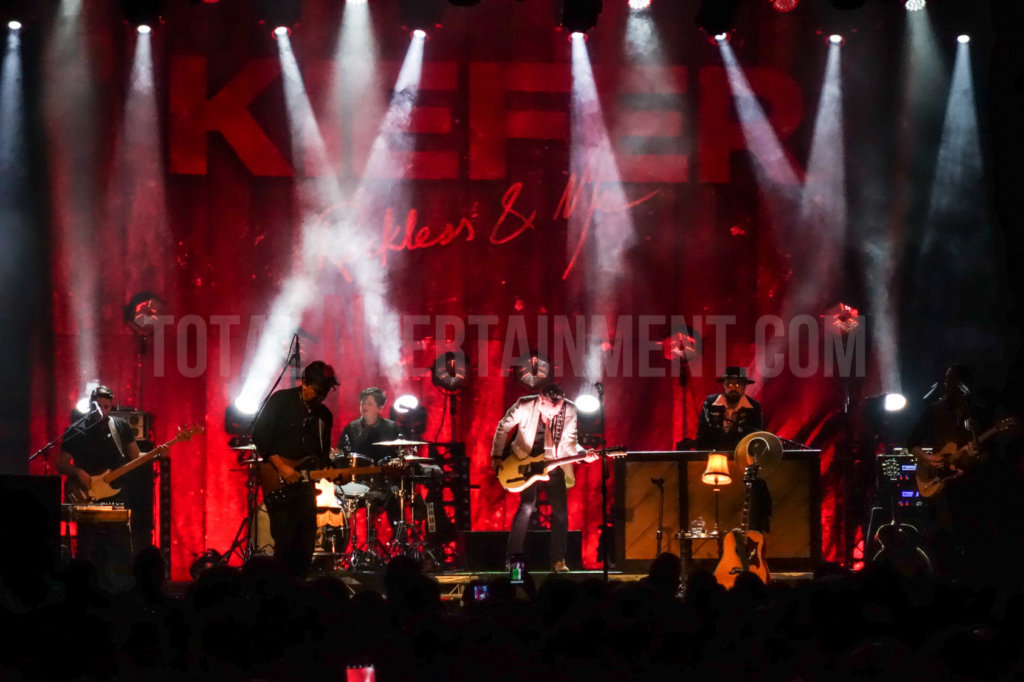 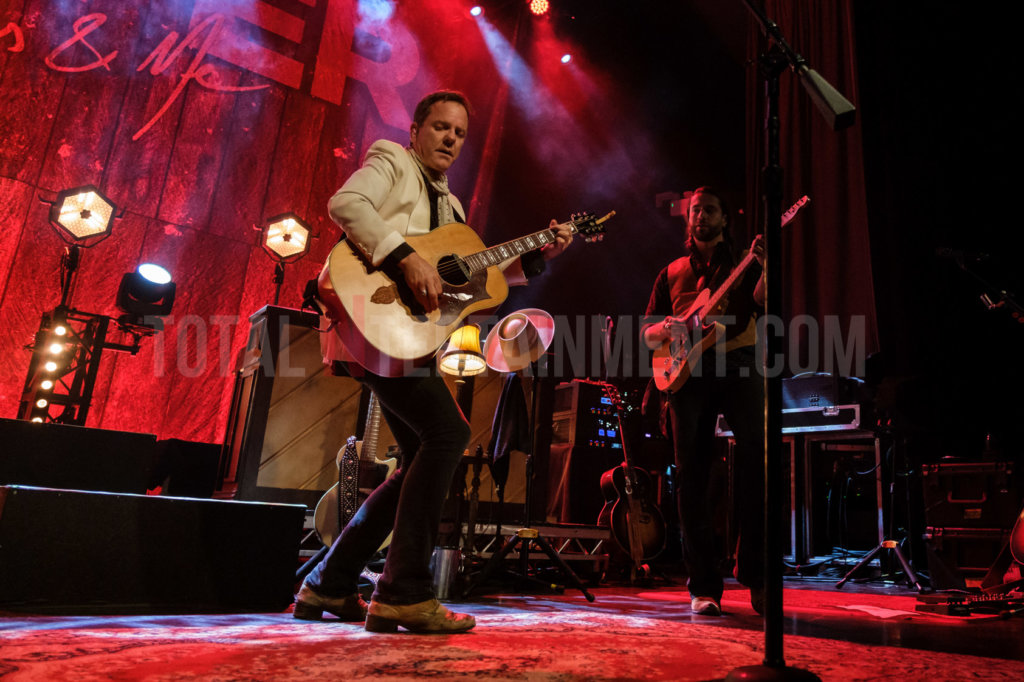 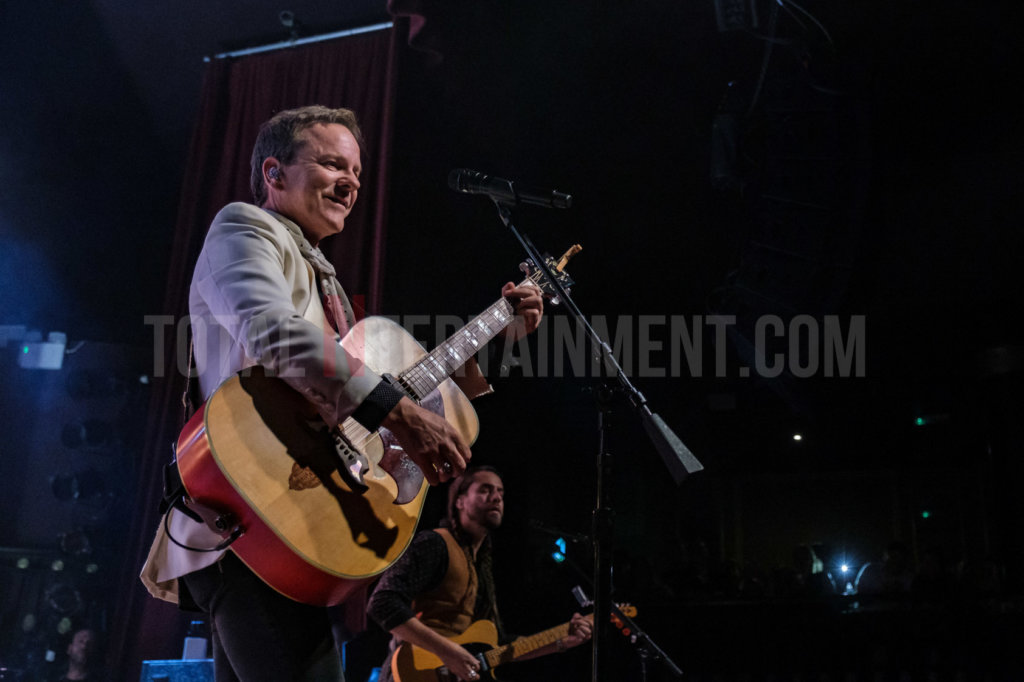 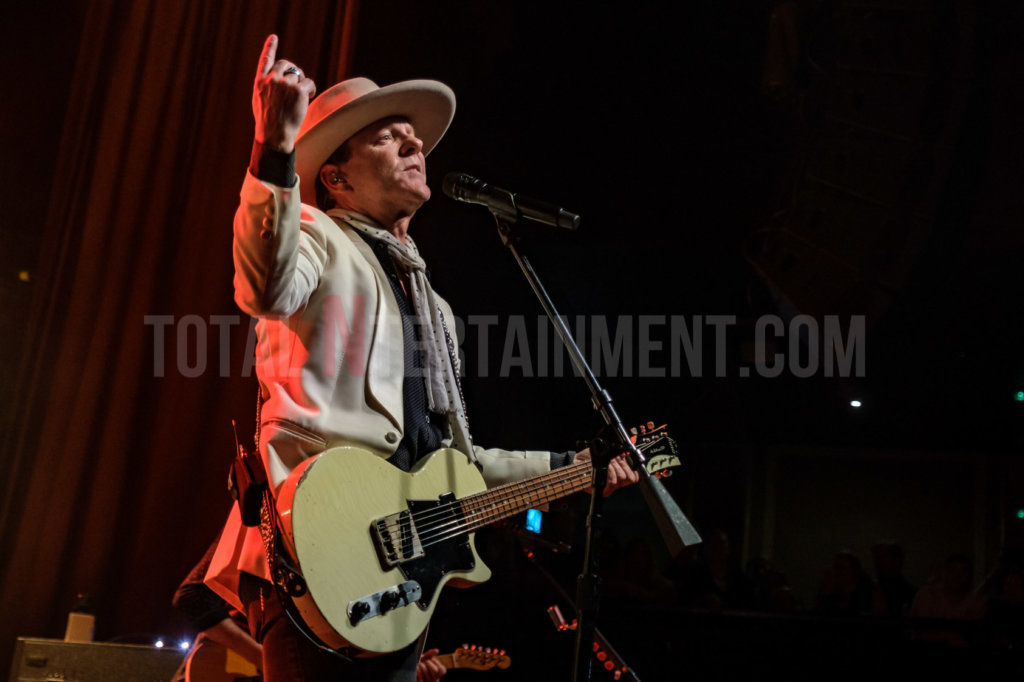 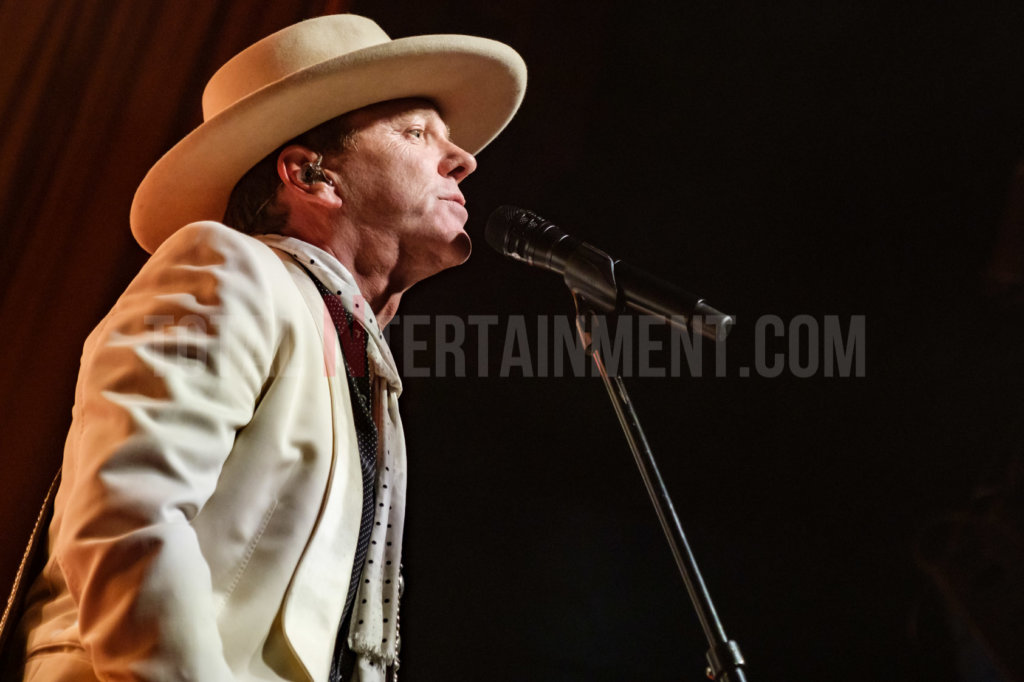 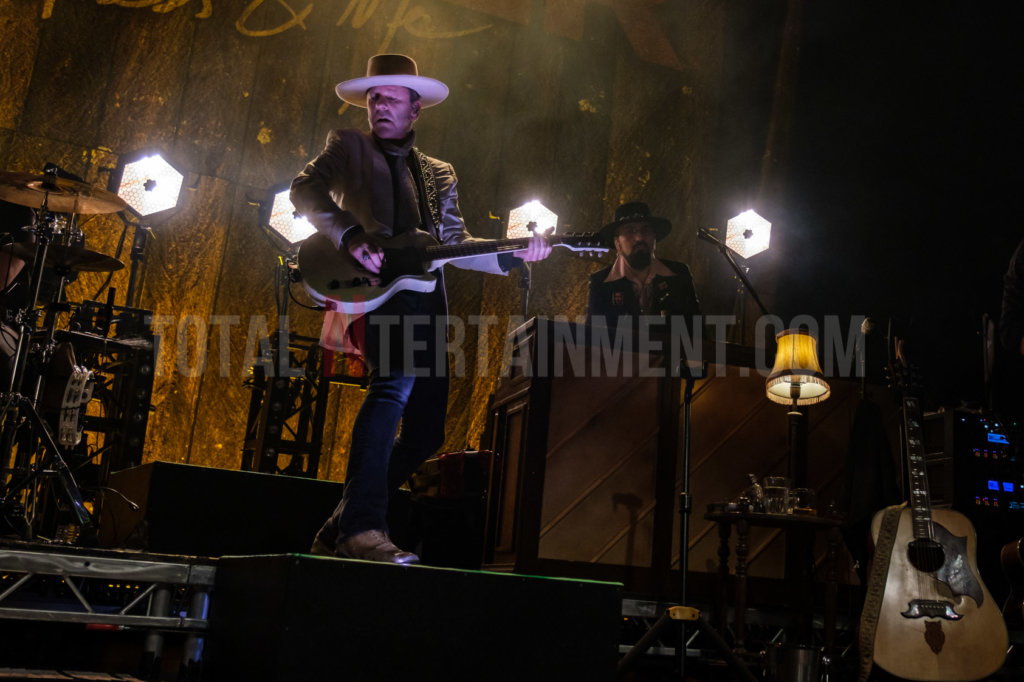 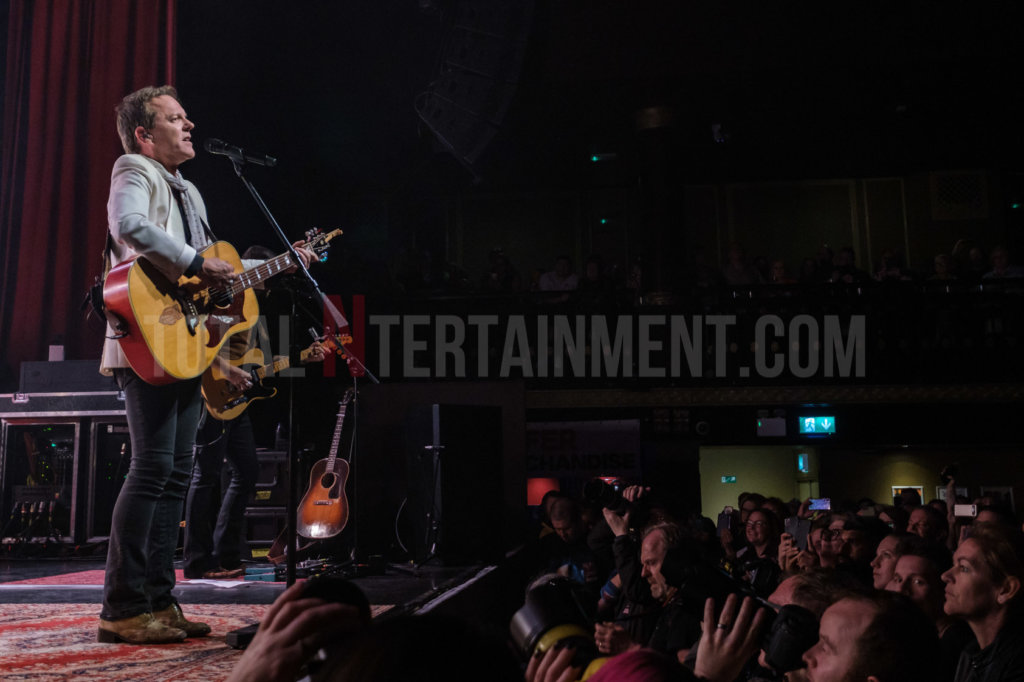 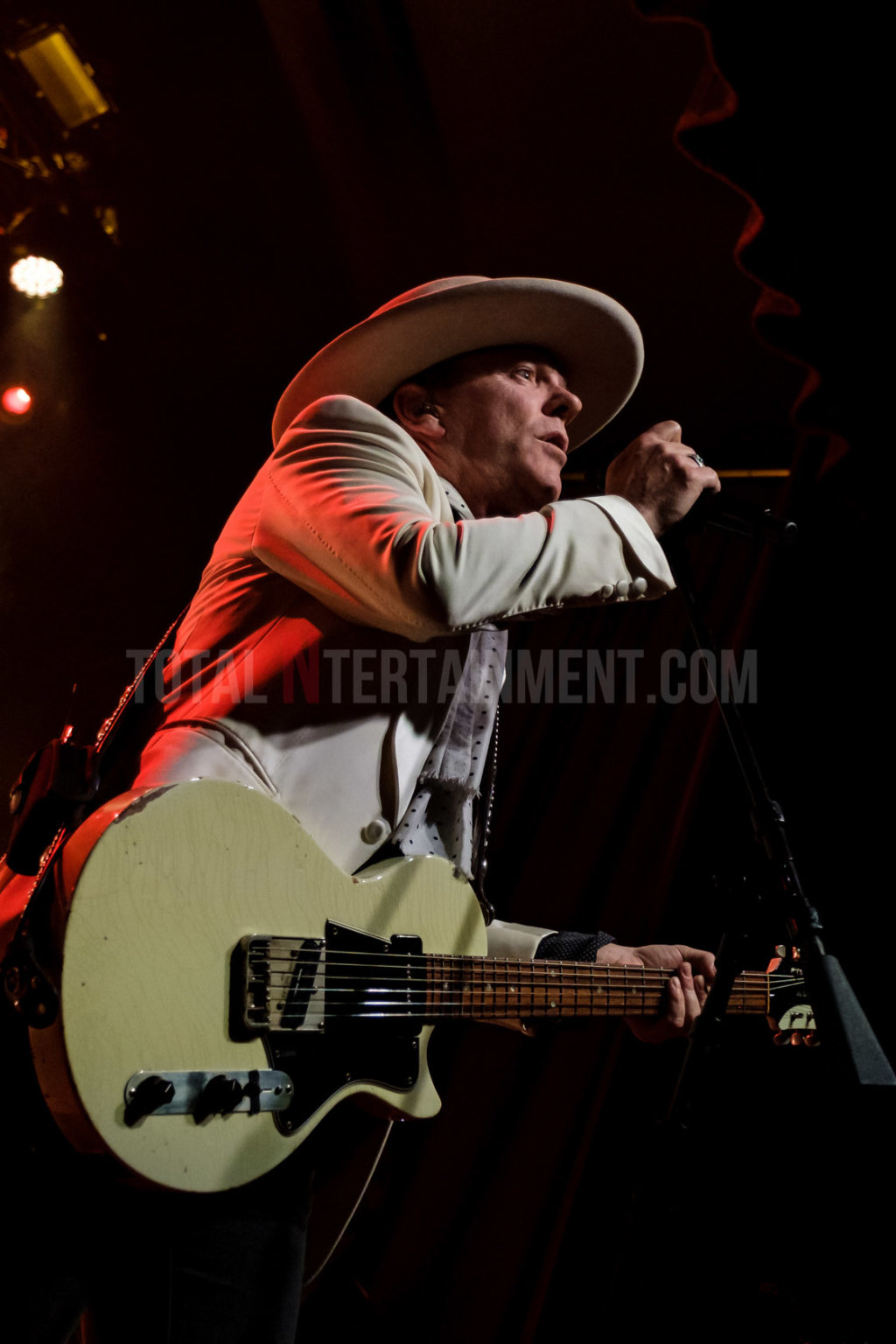 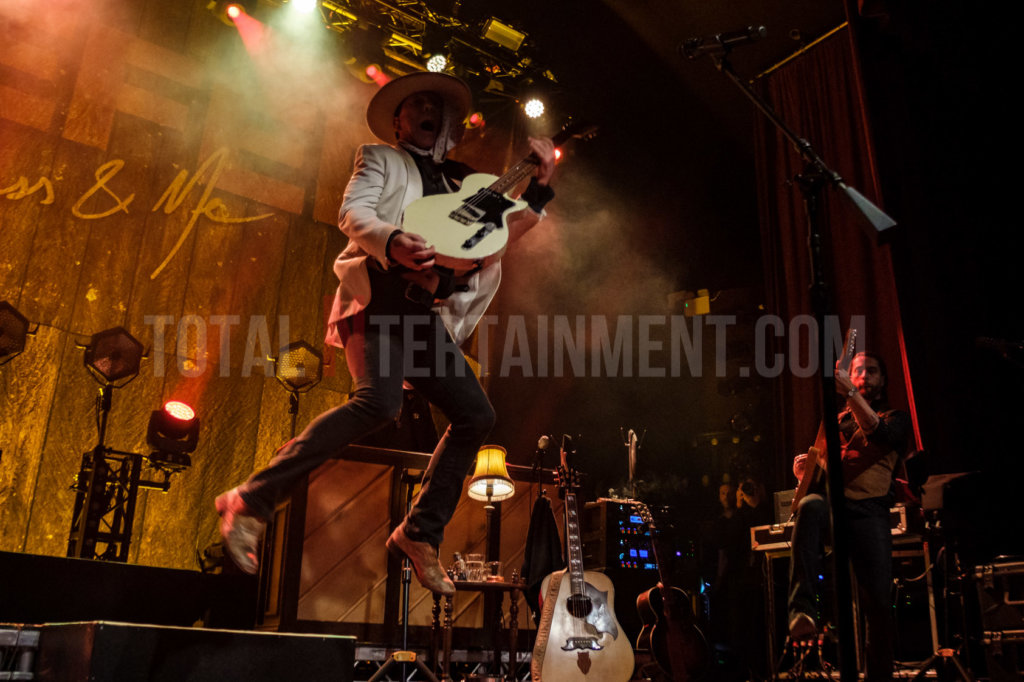 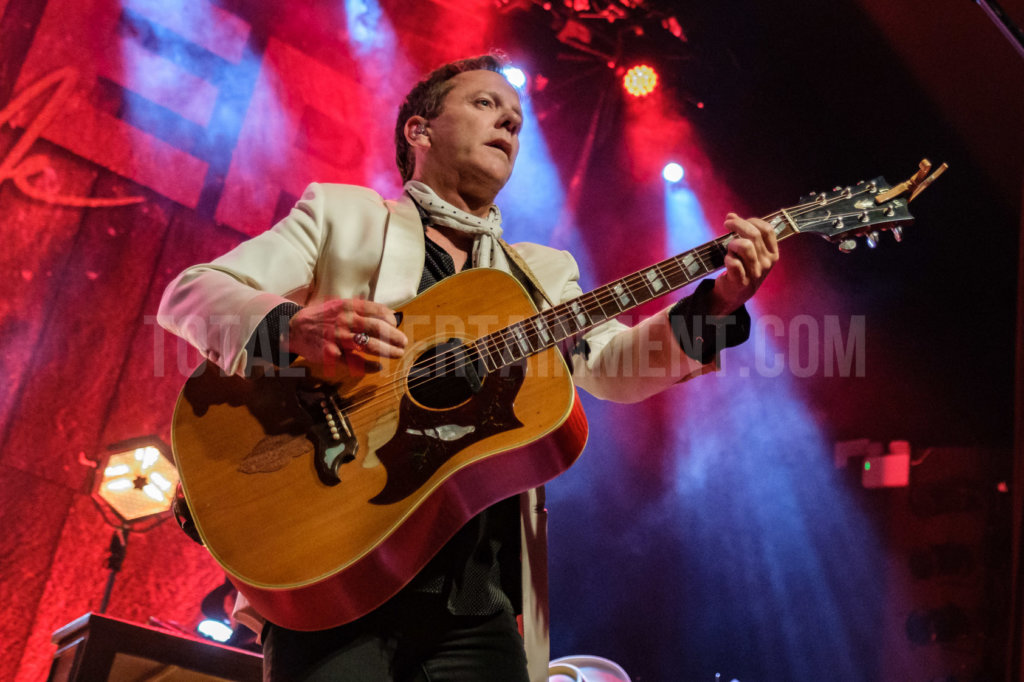 Opening up tonight, to a sizeable crowd I might add, I suppose it does help that you are in support of a world wide superstar,  was Yorkshire’s finest exponent of Country music Twinnie. The critically acclaimed solo artist has earned herself a slot on this tour through hard work, perseverance and above all fantastic songwriting. She’s been to Nashville to hone her skills and comes back to the UK on the back of a major label deal and being acclaimed by Rolling Stone as a stand out artist at this years Country2Country festival. Playing songs from her 2019 EP and of course trying out some of the songs that are ready for her debut LP she certainly wowed the crowd and received a warm welcome. This lady earned herself a whole bunch of new friends tonight and rightly so. 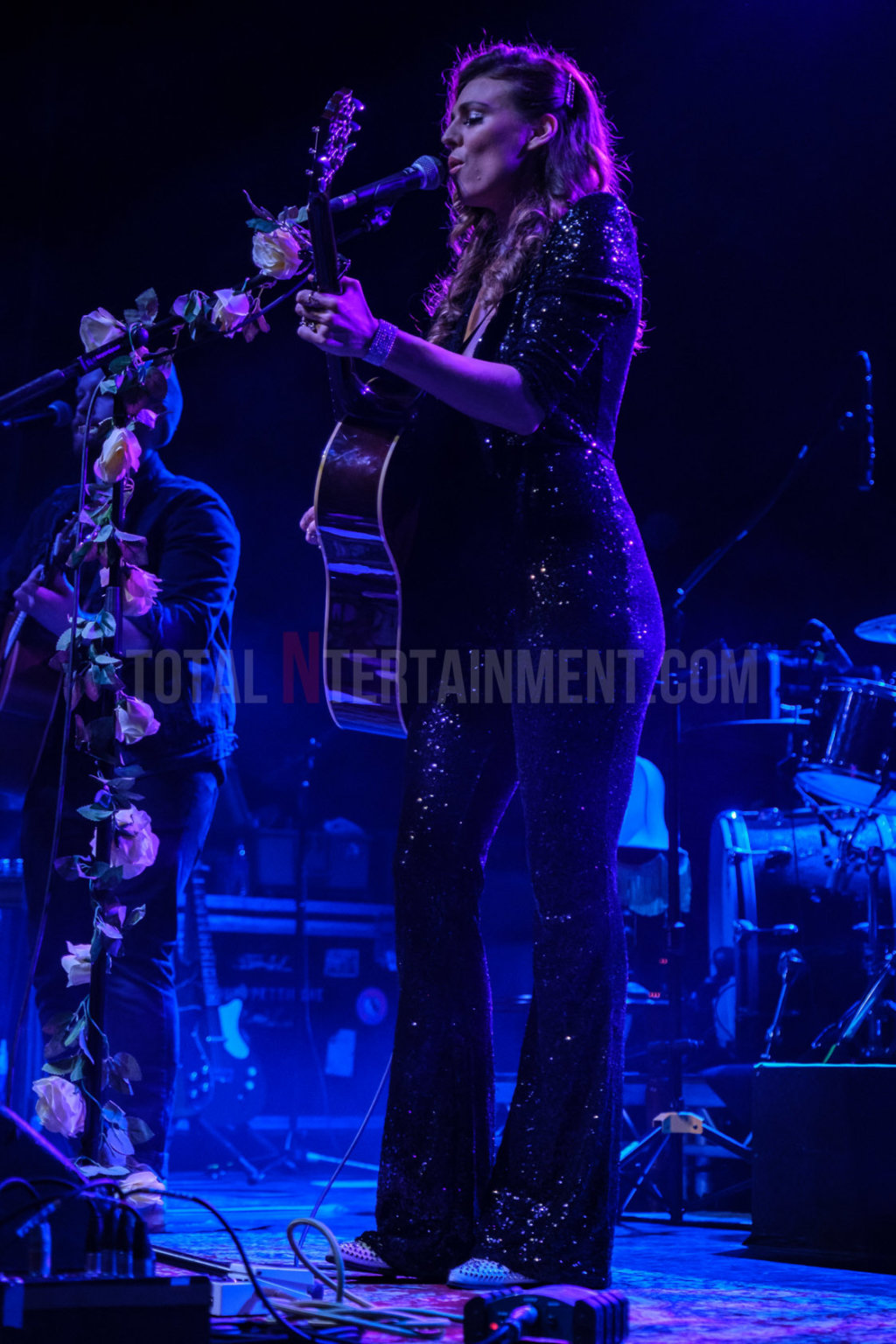 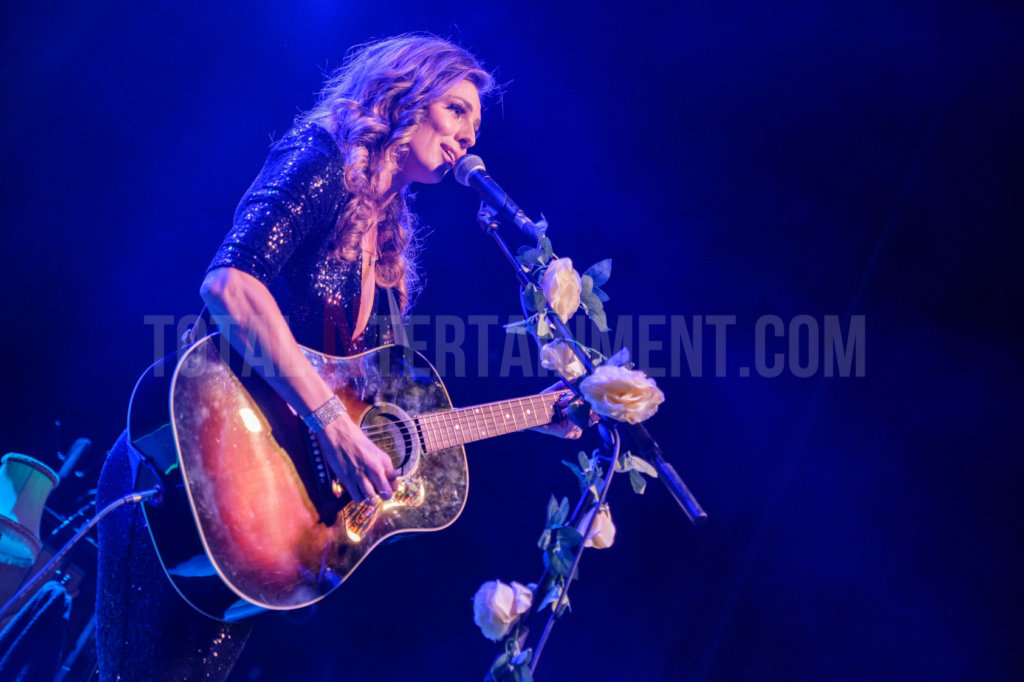 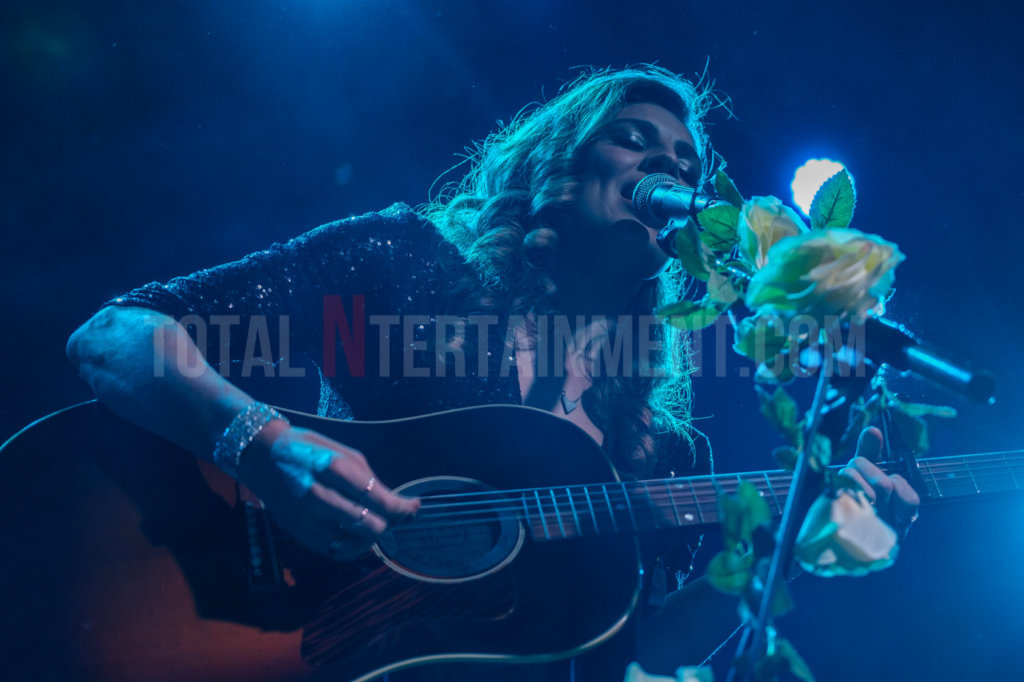 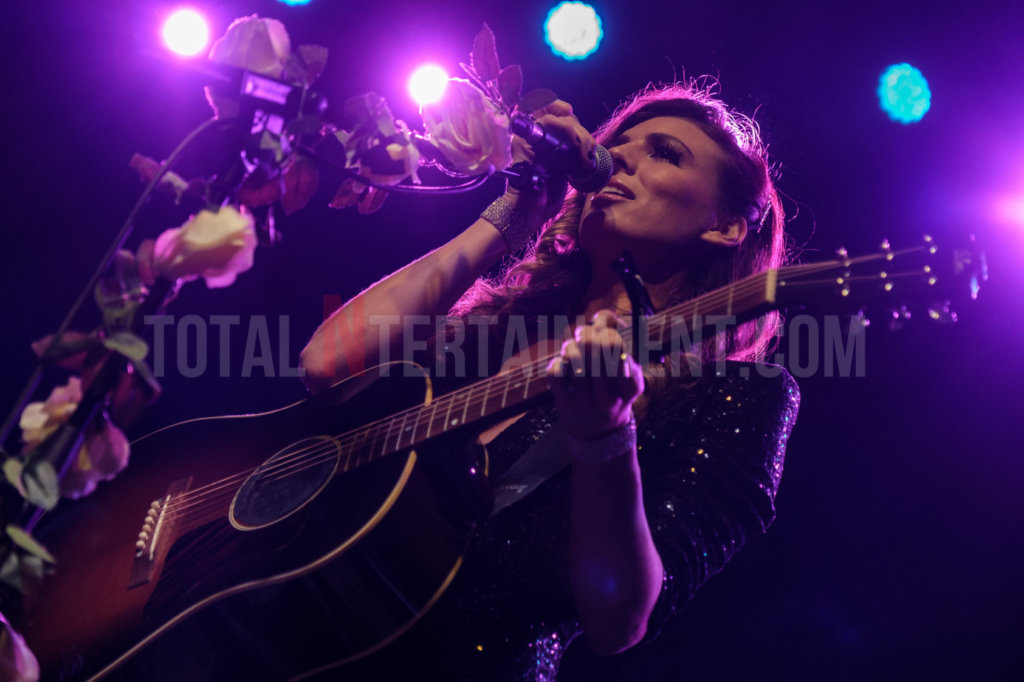 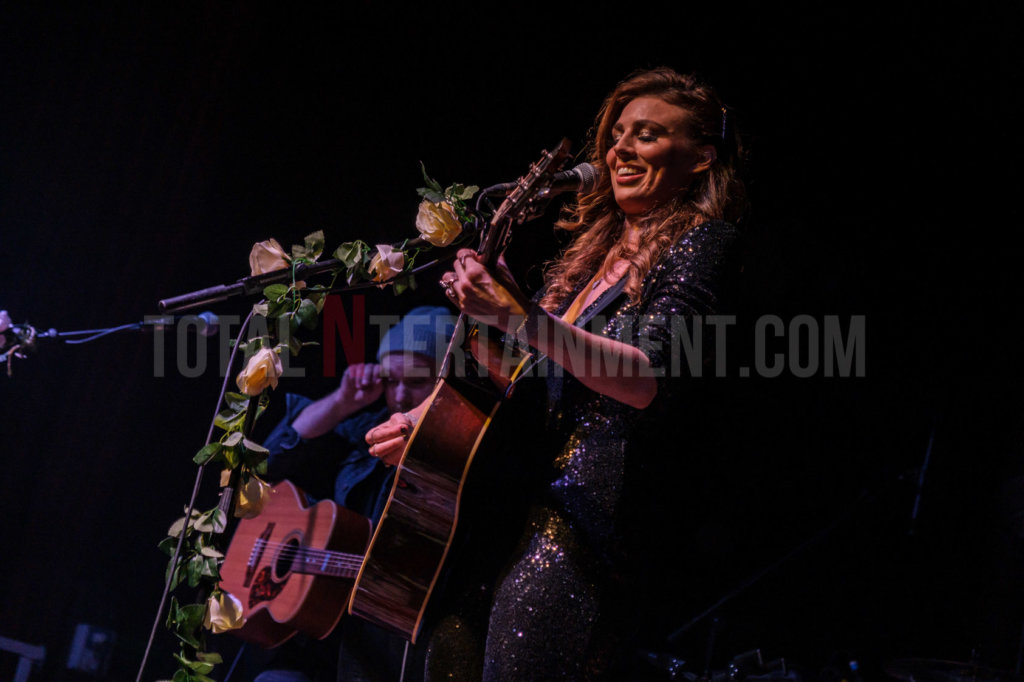 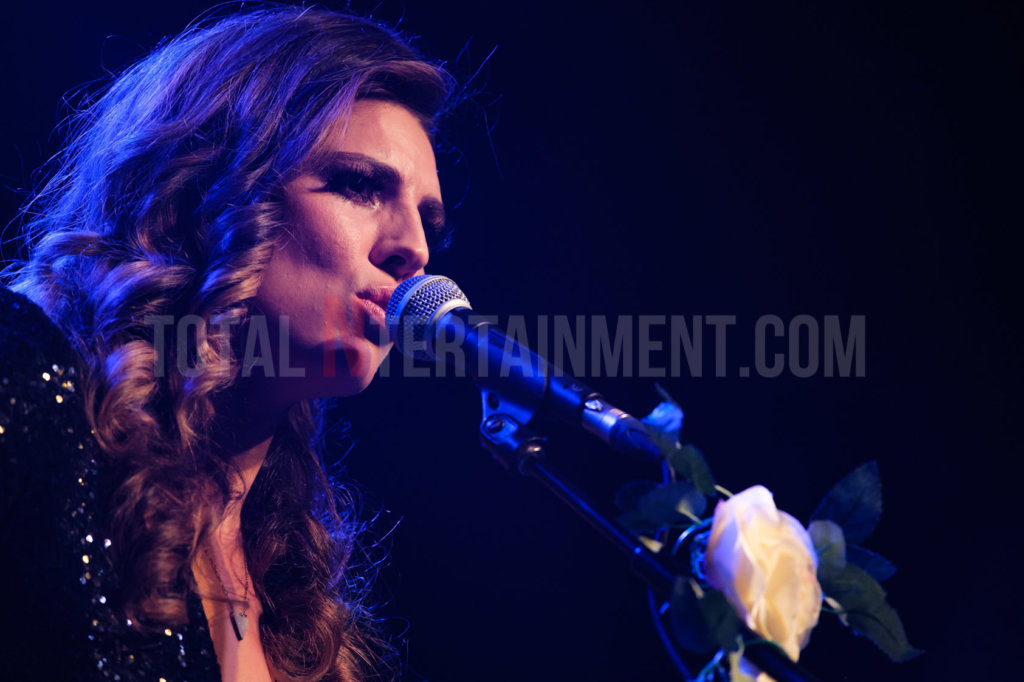 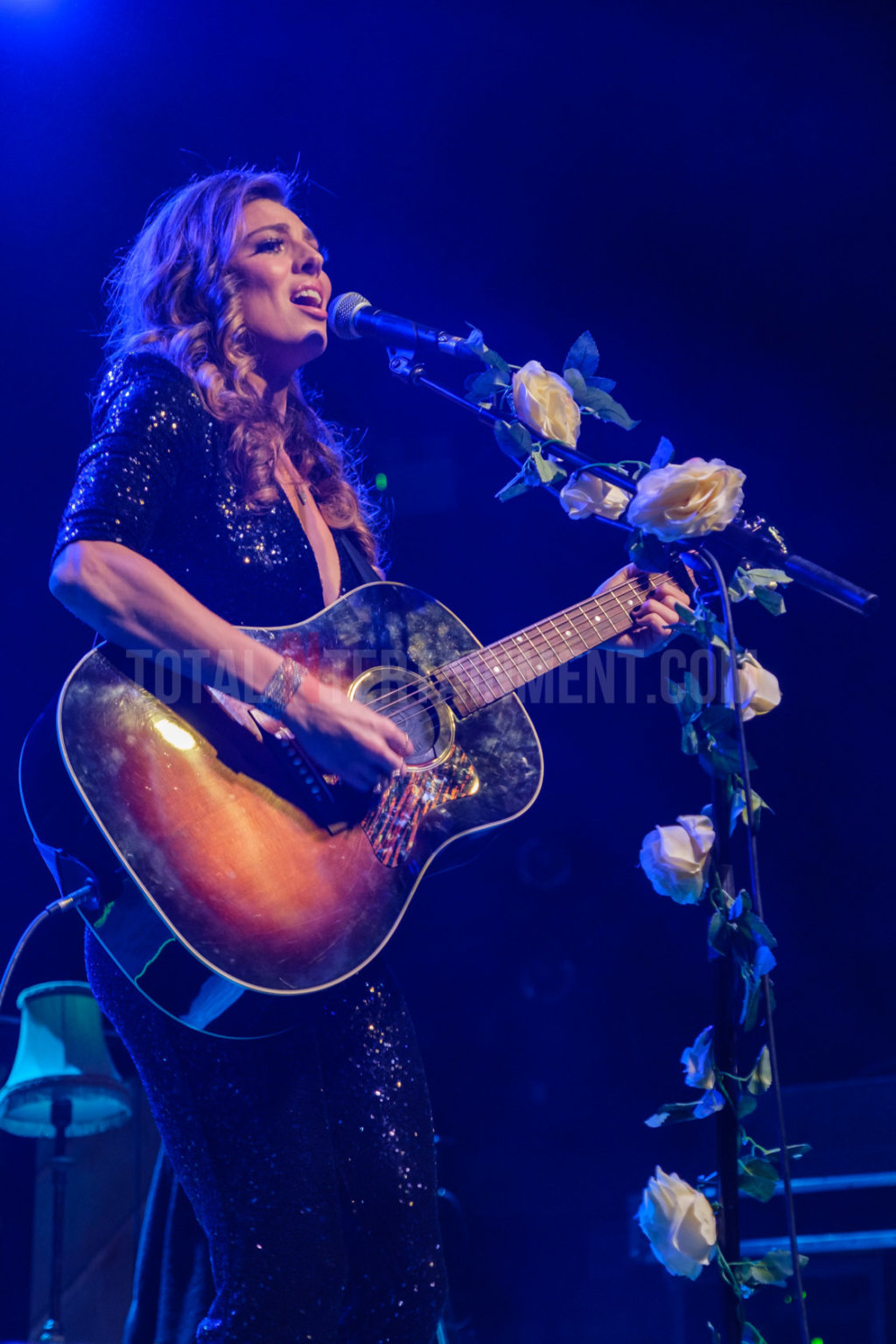 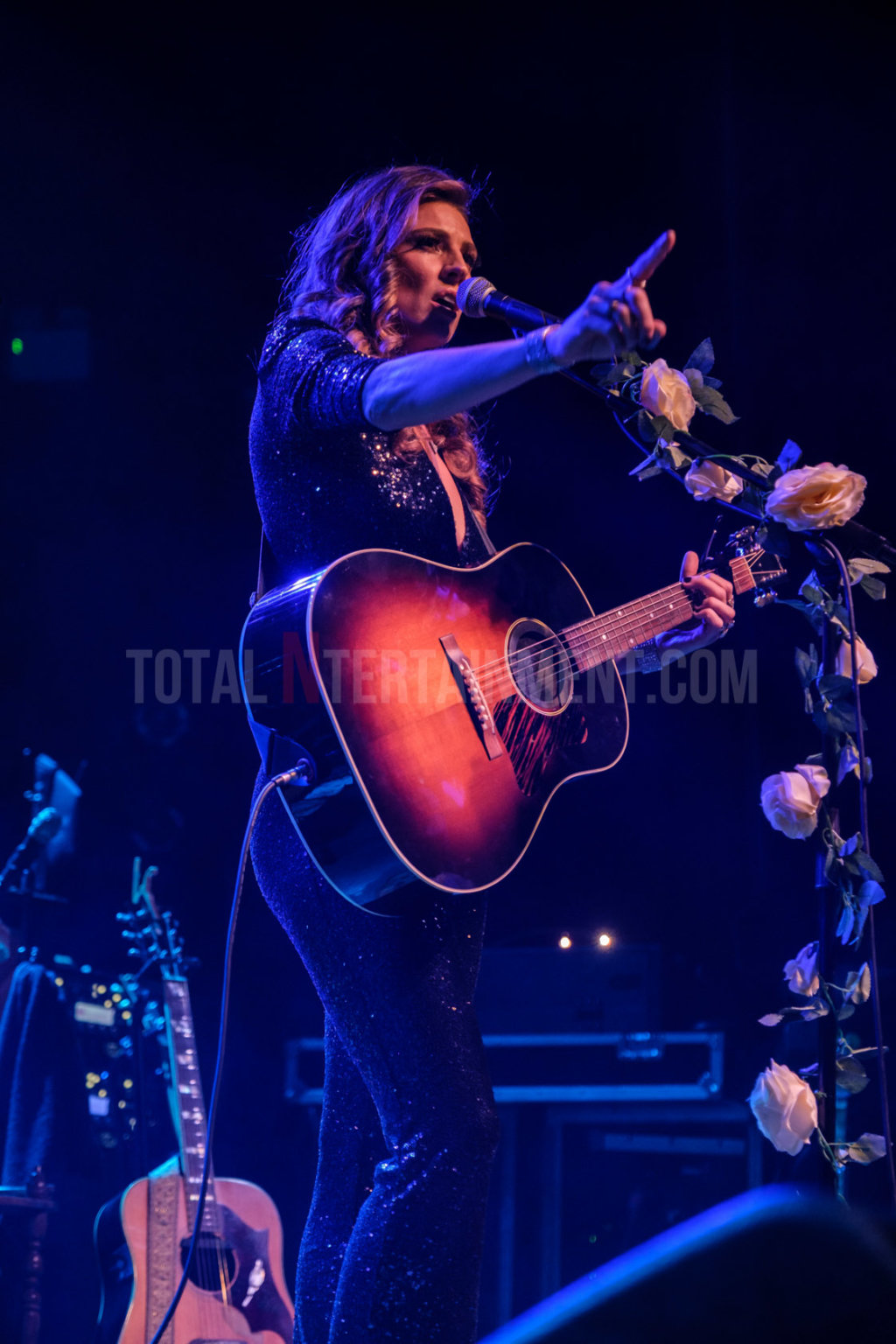 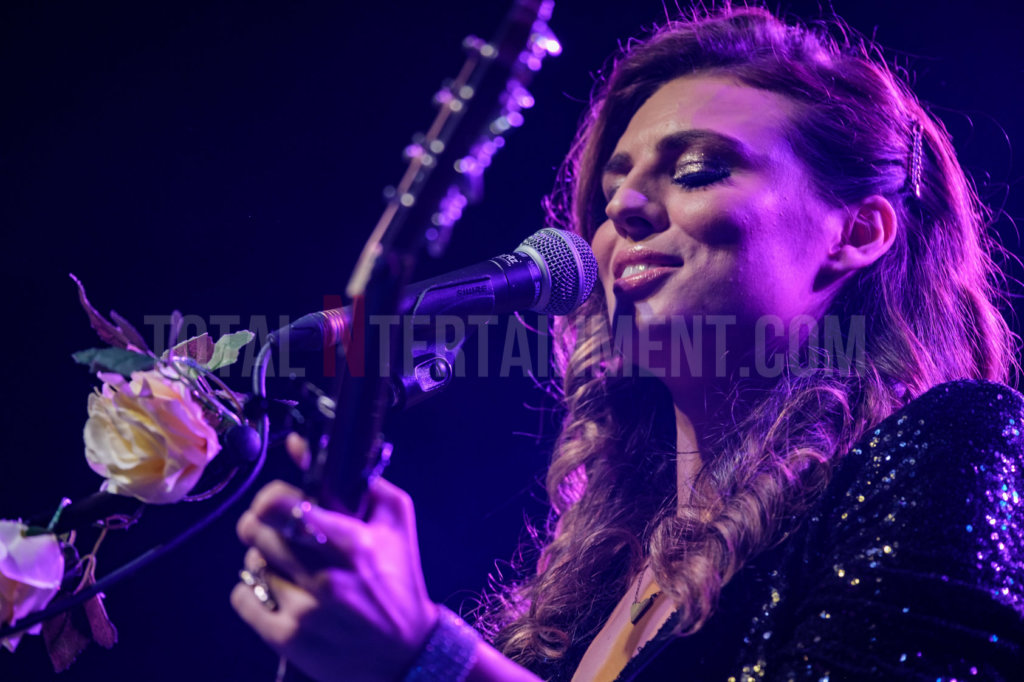 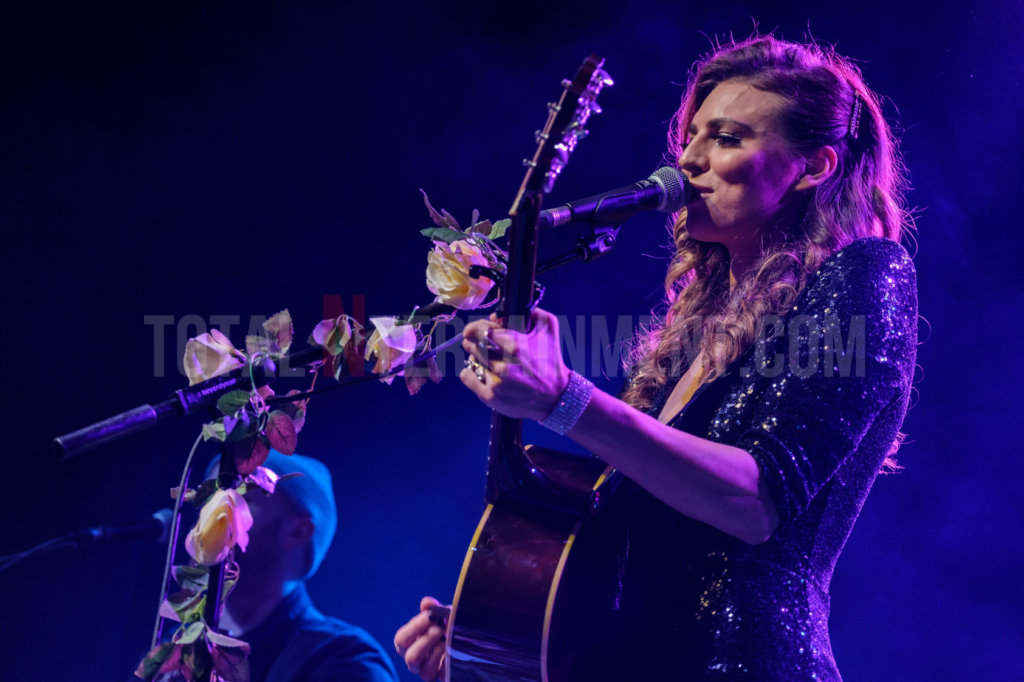 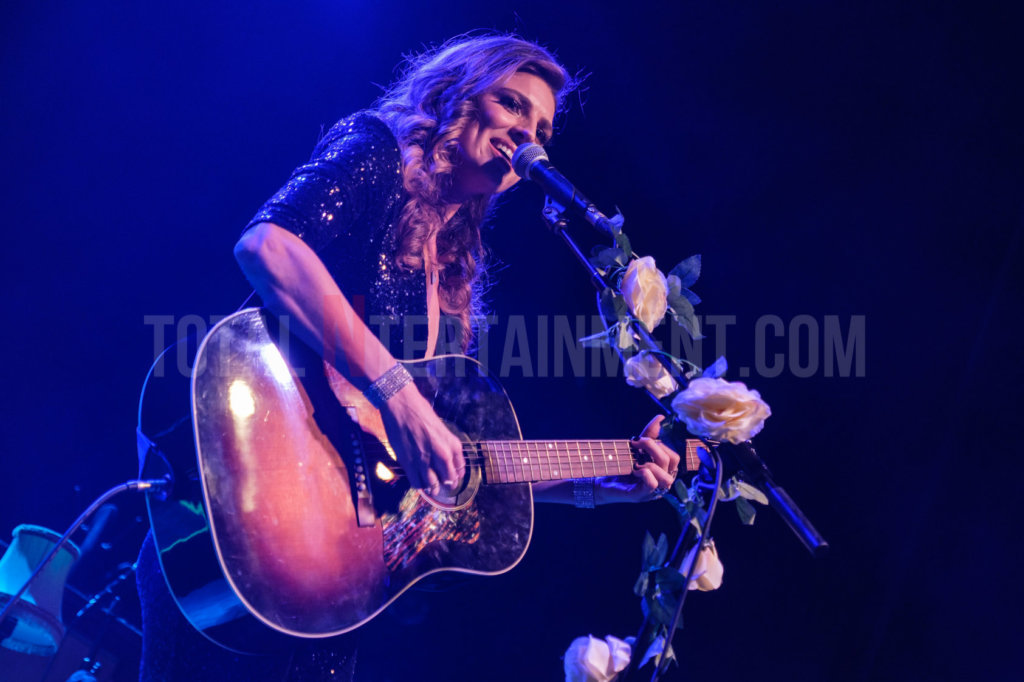 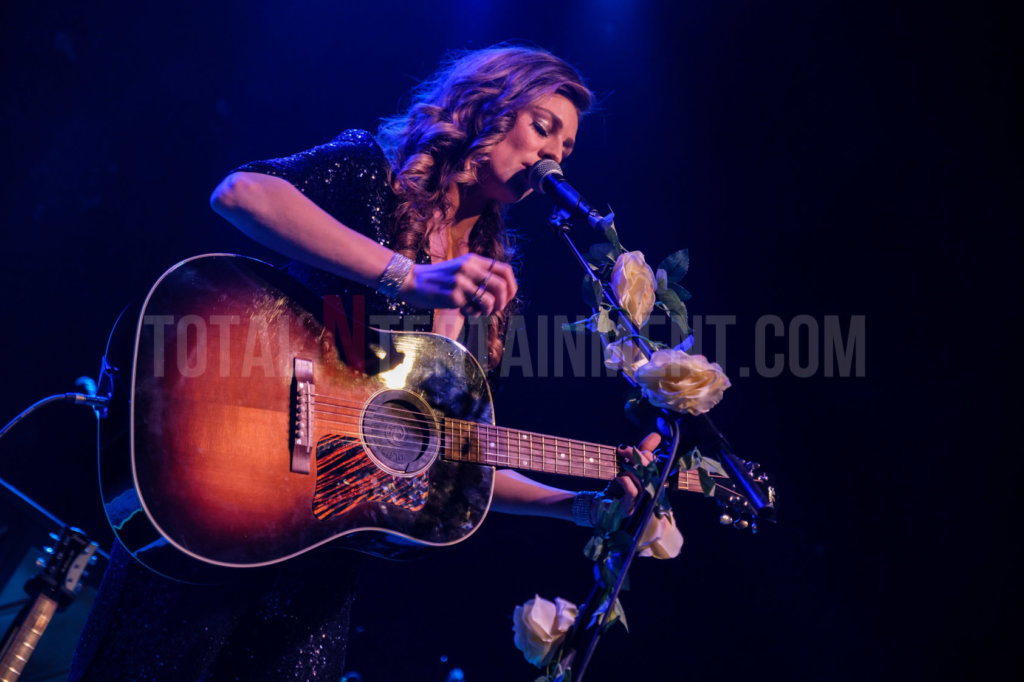