In just under eight months time, Lewis Capaldi will be headlining the biggest shows of his career to date when he headlines the Reading/Leeds Festival to nearly ninety thousand fans a night. Before those massive shows, there is the small matter of a new album and this January UK arena headlining tour to take care of.

Now, it’s been a while since we’ve seen or heard from the potty-mouthed Glaswegian so it comes as no surprise that the dates so far have been completely sold out and here at the AO Arena in Manchester it is no different. The arena illuminates as Lewis takes to the stage for “Forget Me” and, judging by the reaction to his appearance, the love affair fans have with the Glaswegian has not waned. Further more, while opening with a new track might be seen as a brave move, the sound of thousands of fans singing the song back to him must have been music to his ears with the album release still a few months away.

Of course, the banter is top notch and even when a scuffle breaks out in the crowd, Capaldi handles it humorously. That being said though, fans aren’t here for the toilet humour banter. Sending Ticketmaster’s ticket line into a meltdown when the tickets went on sale, these fans are here to watch Capaldi belt out hits like “Hold Me While You Wait”, “Forever” and the song that started this crazy journey, “Someone You Loved”.

Lewis Capaldi didn’t disappoint either looking completely in awe at the reaction he was getting from the Manchester crowd. Fourteen songs later and with the hit single still fading out as thousands of fans started to make their way to the exits, there can’t be many doubters left wondering about his ability to headline the Bank Holiday weekender in August. As if you needed telling but, on this evidence, his appearance will be spectacular, as was tonight. 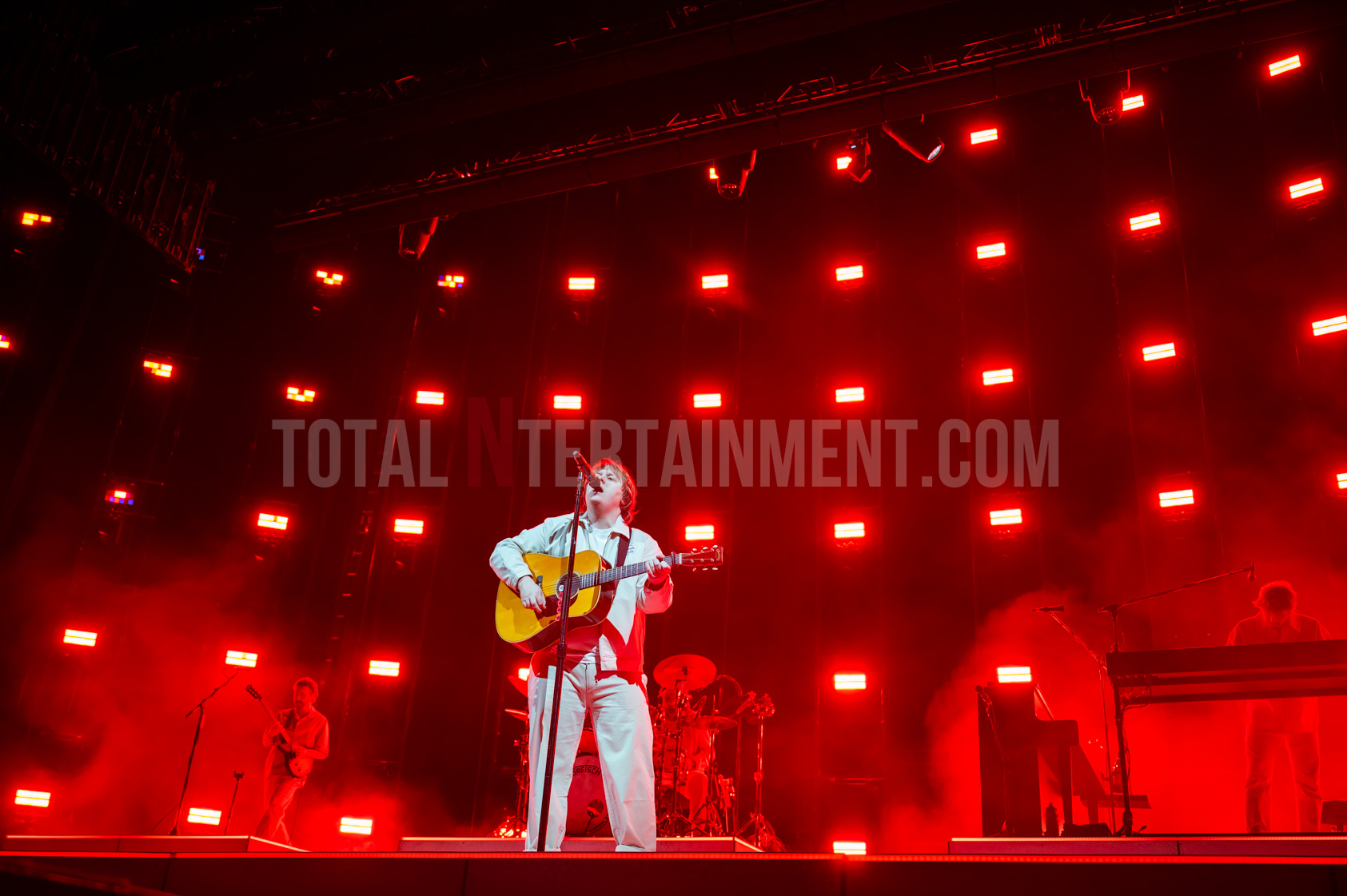 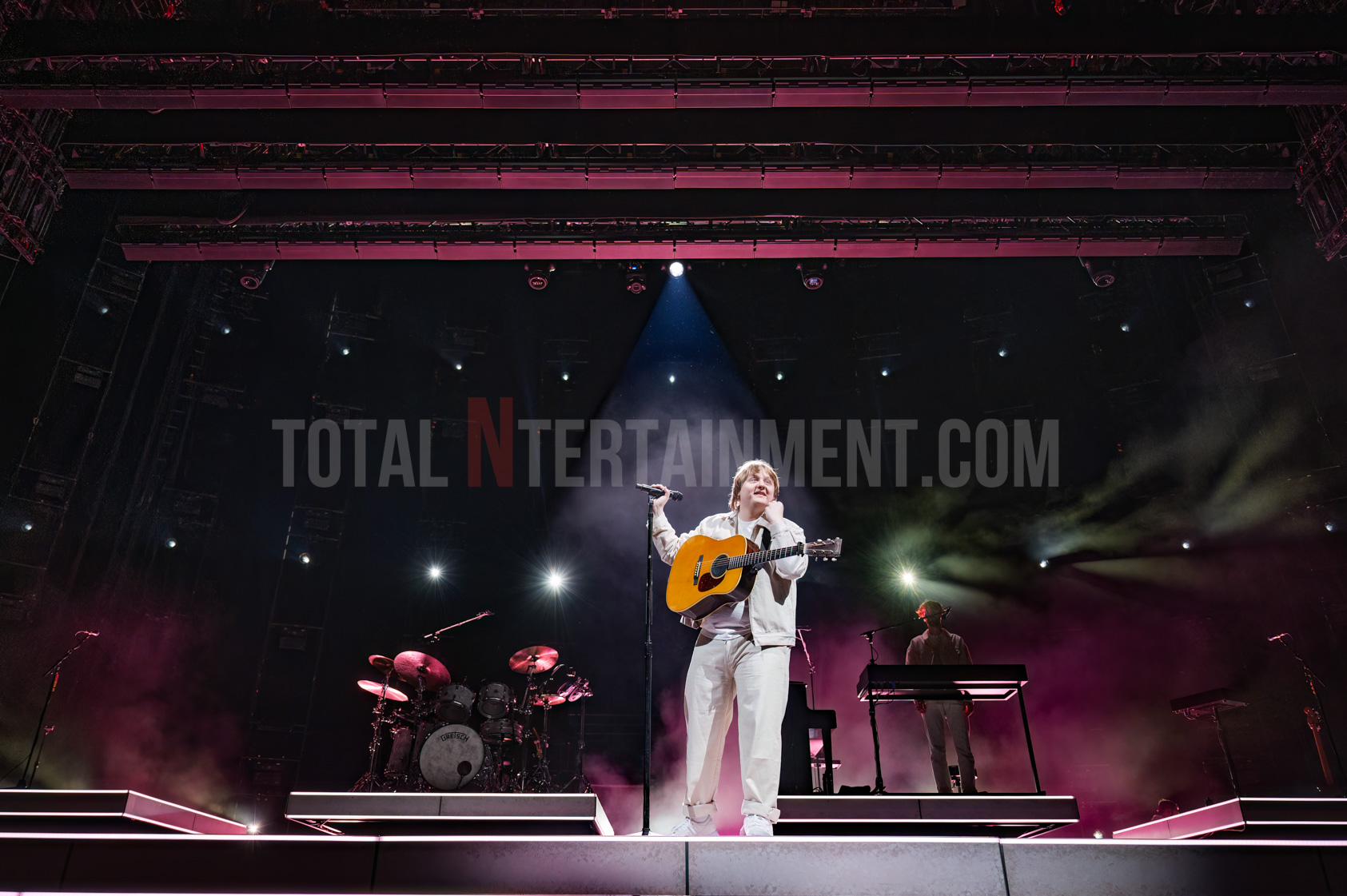 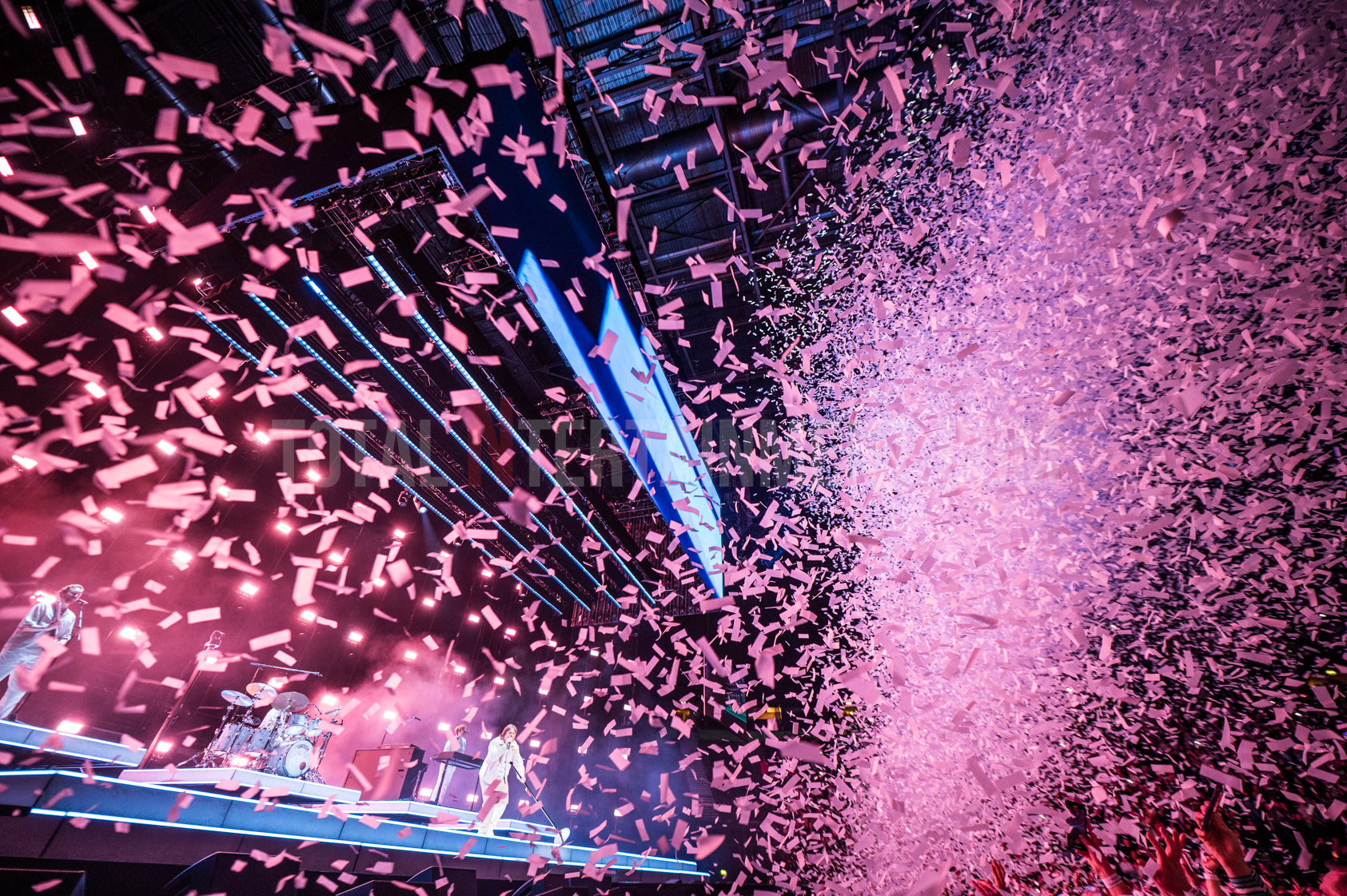 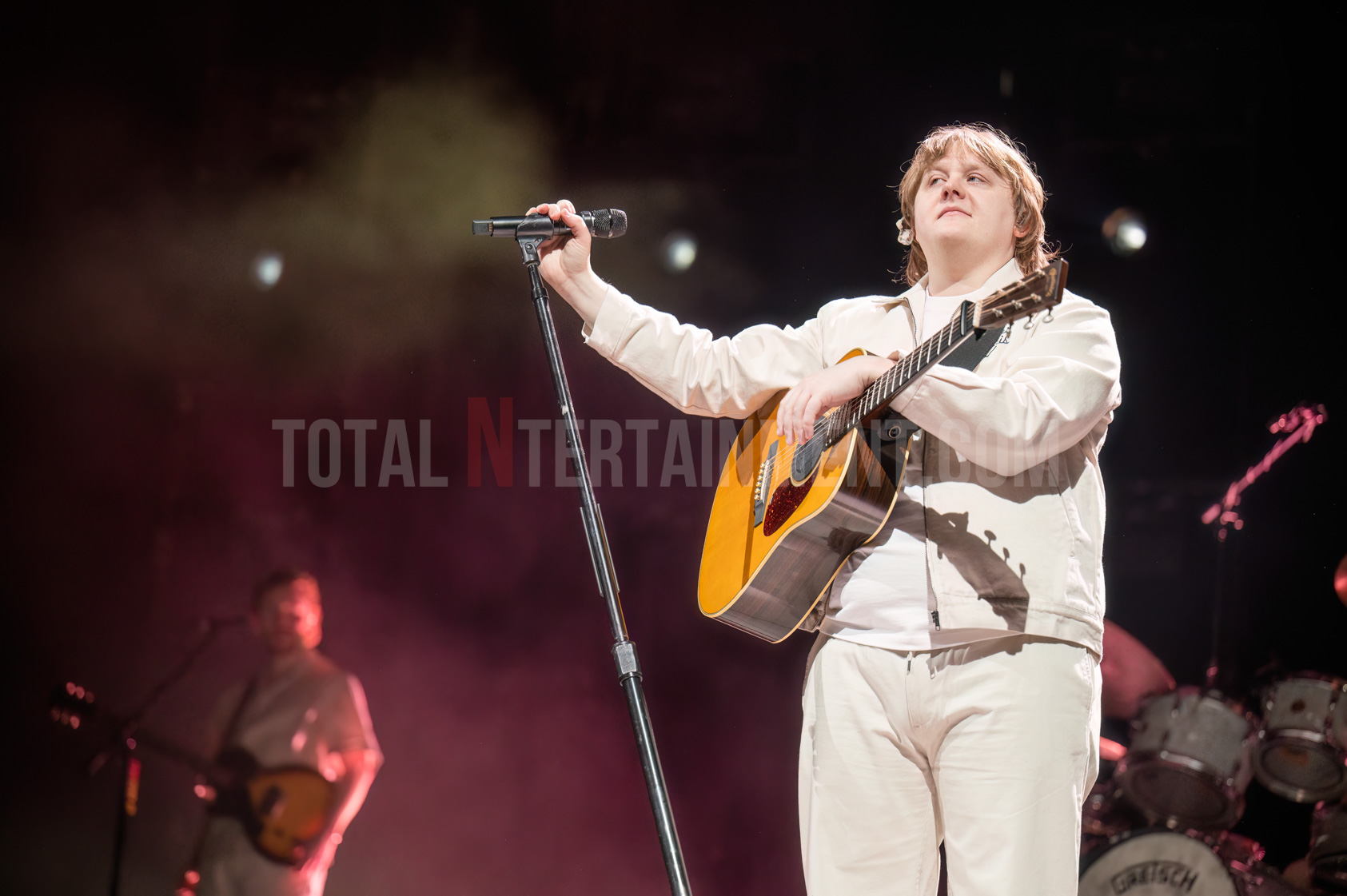 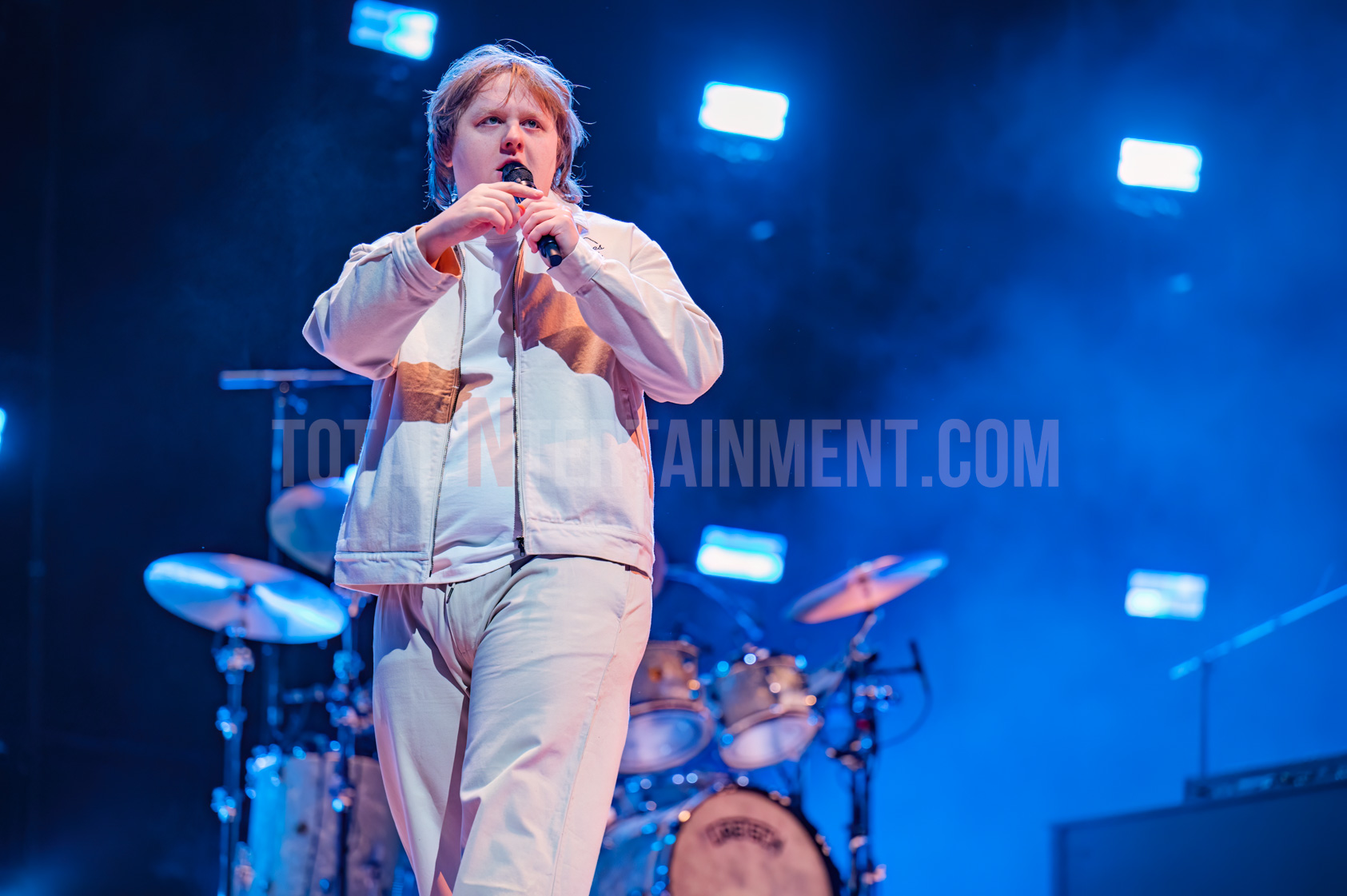 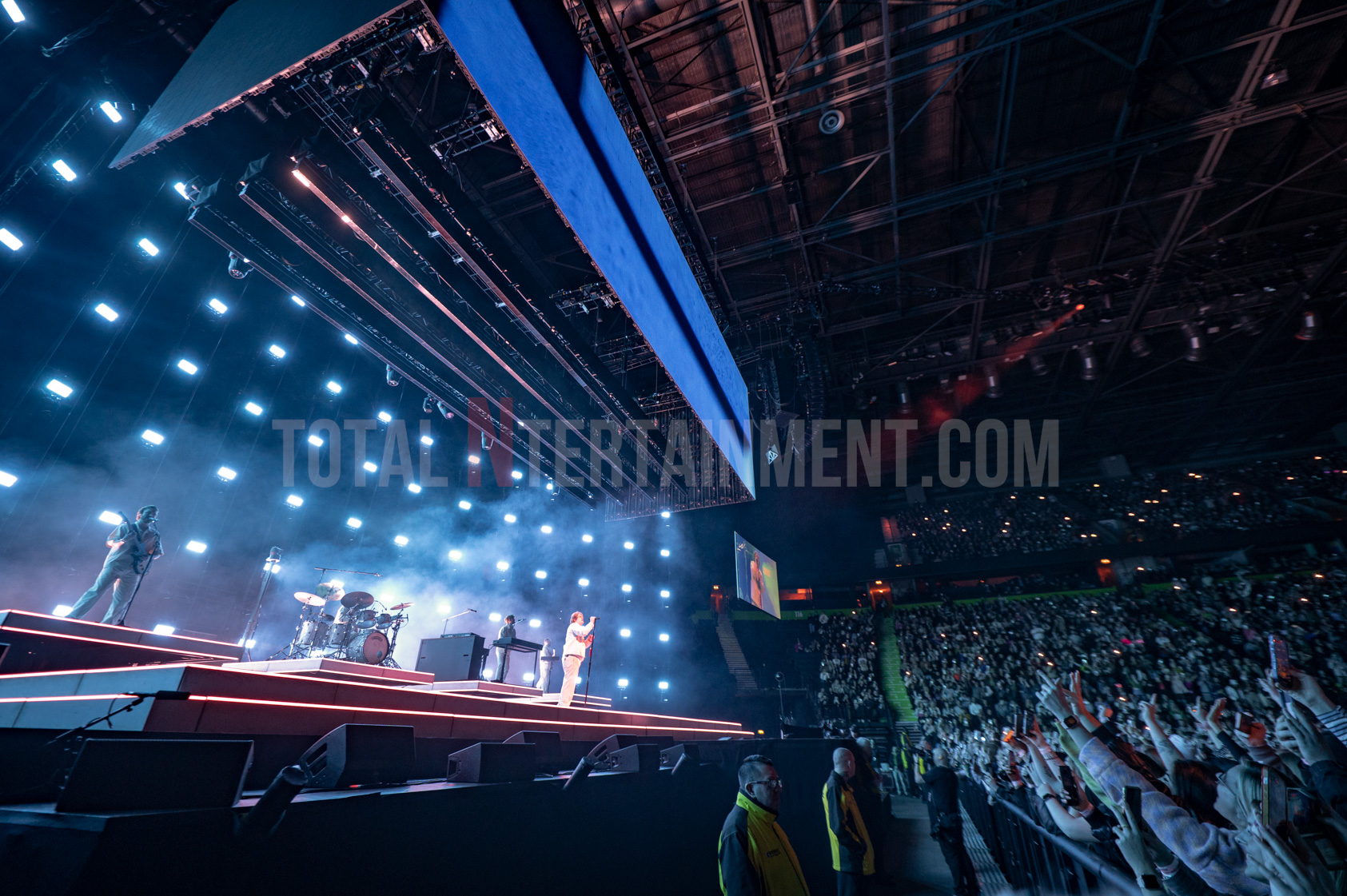 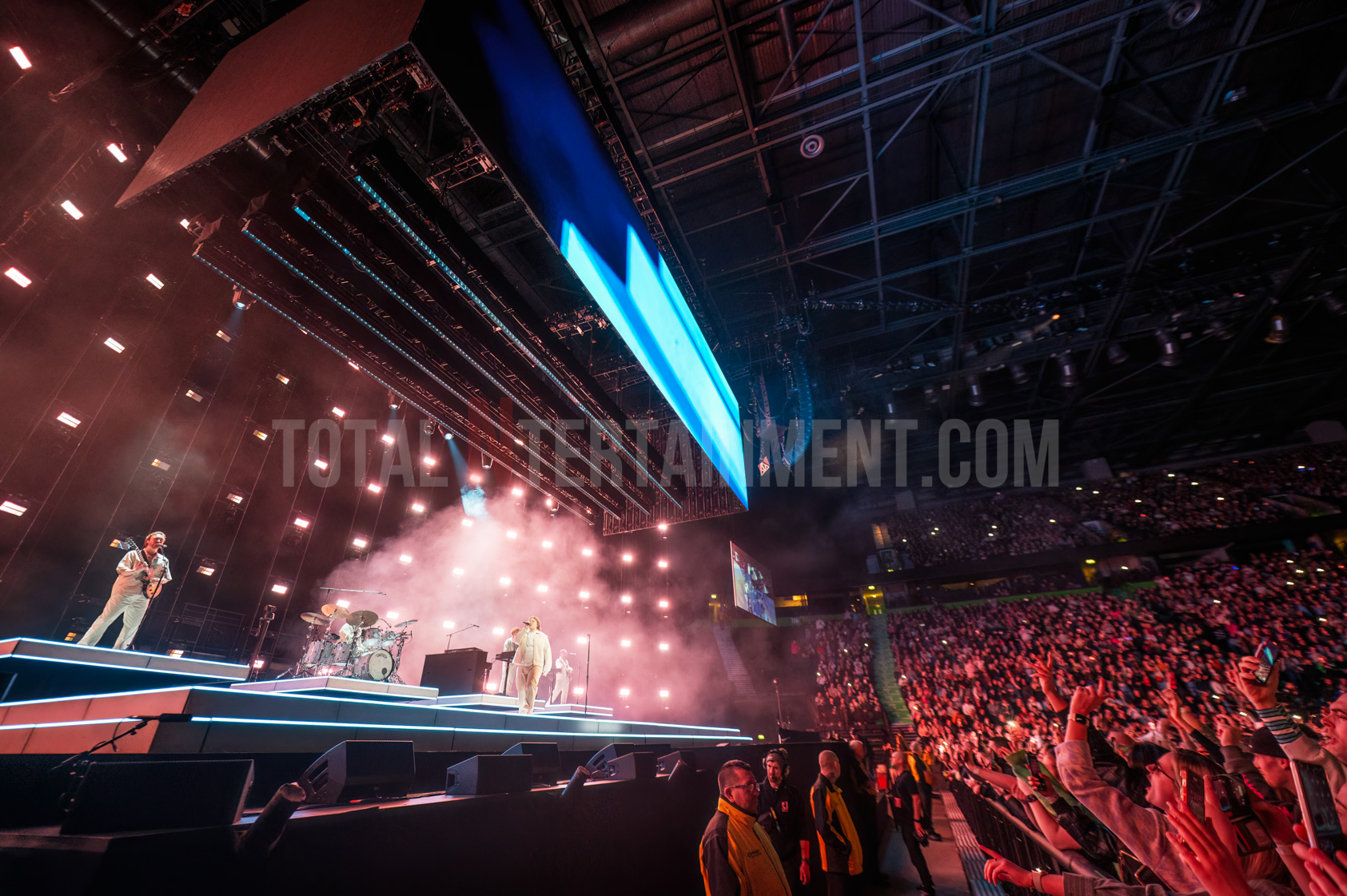 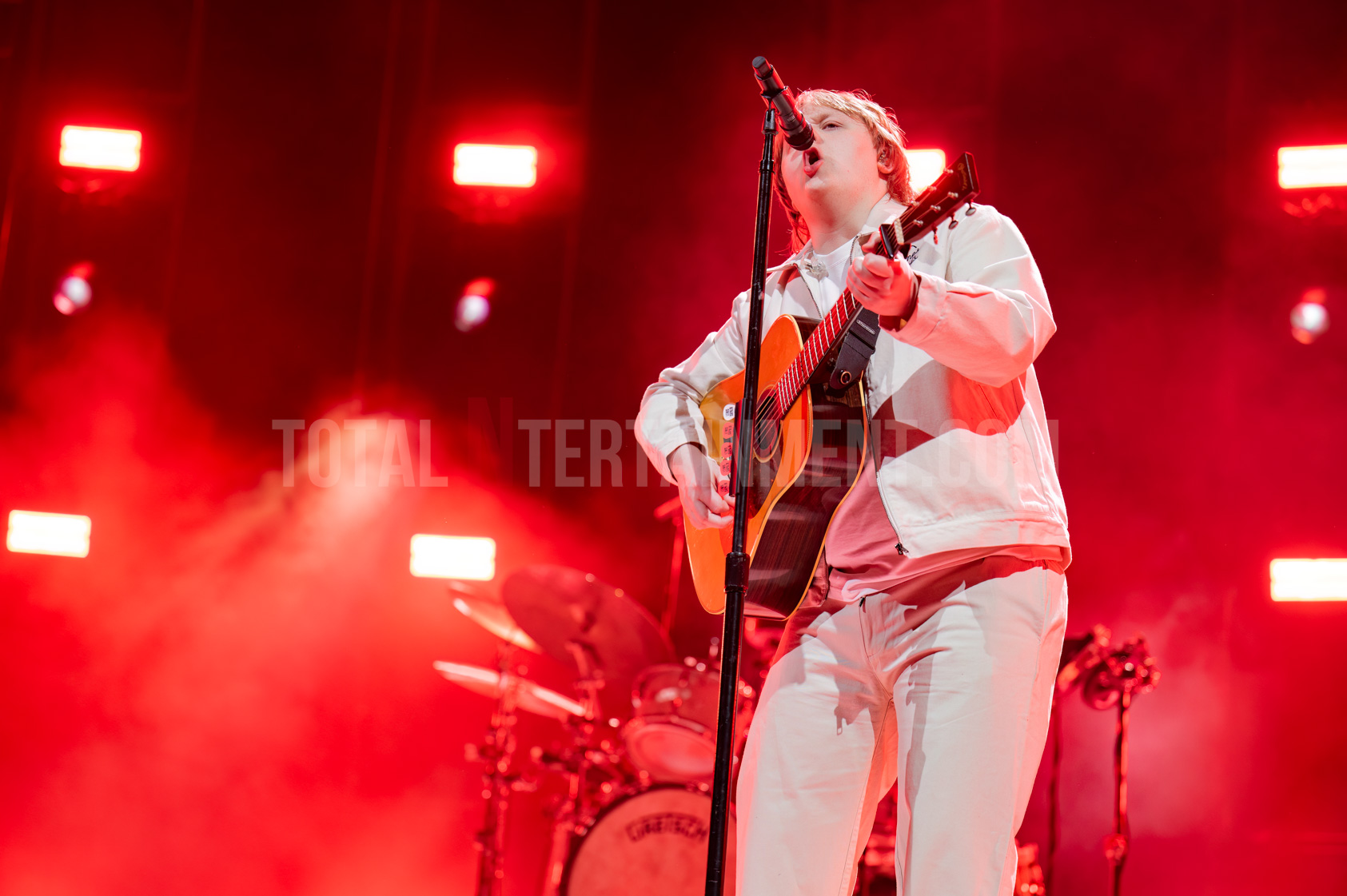 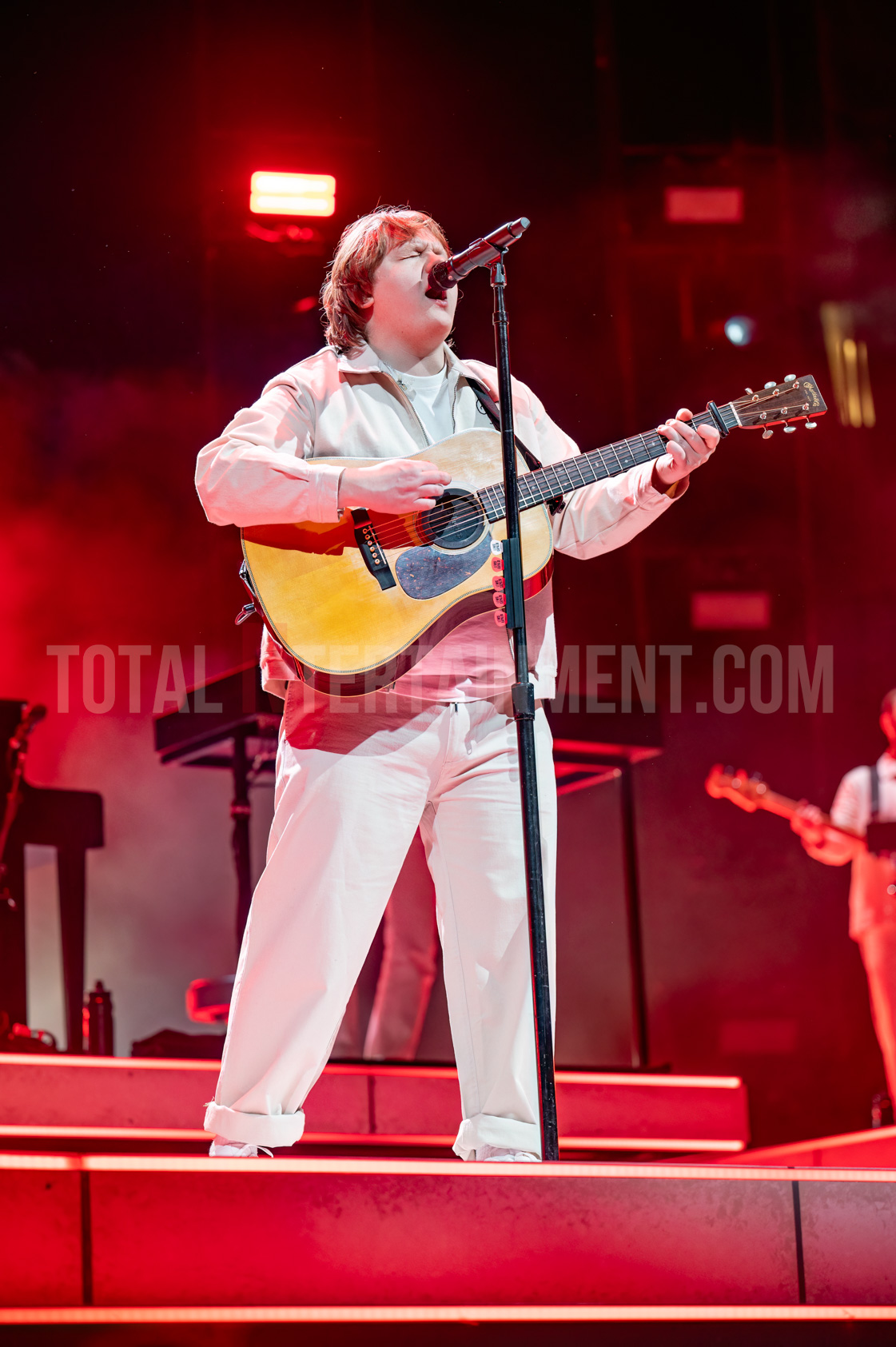 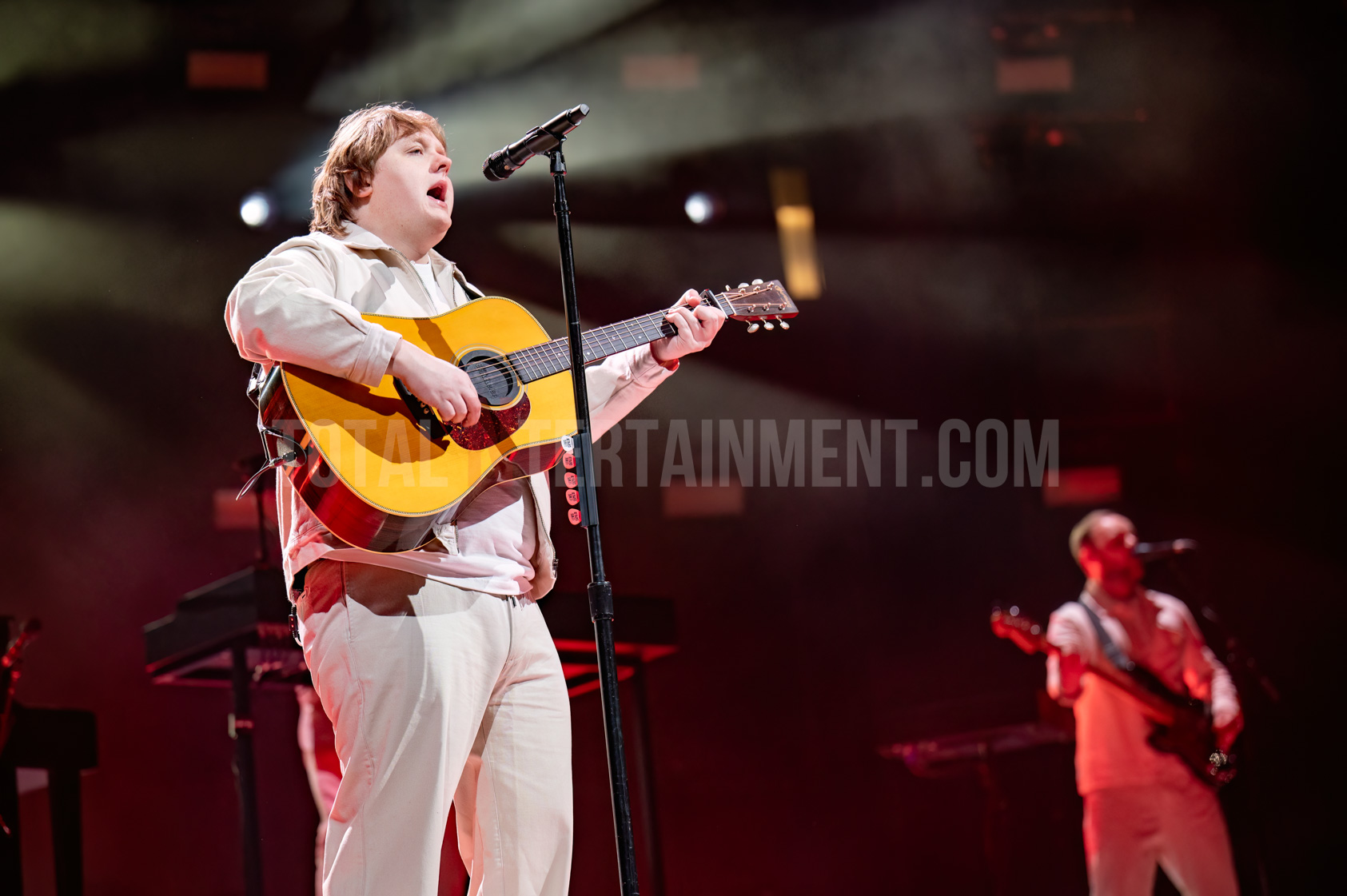 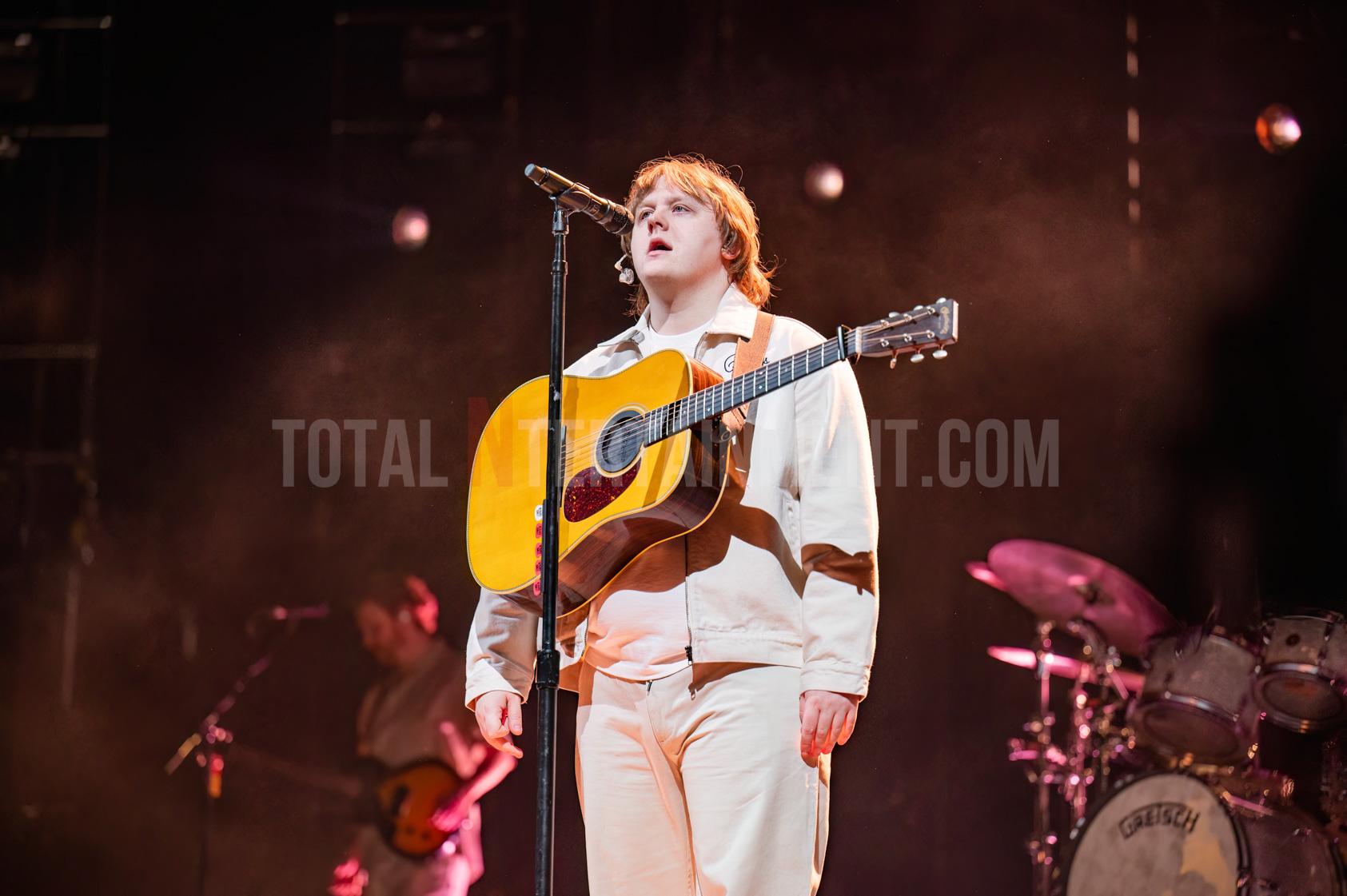 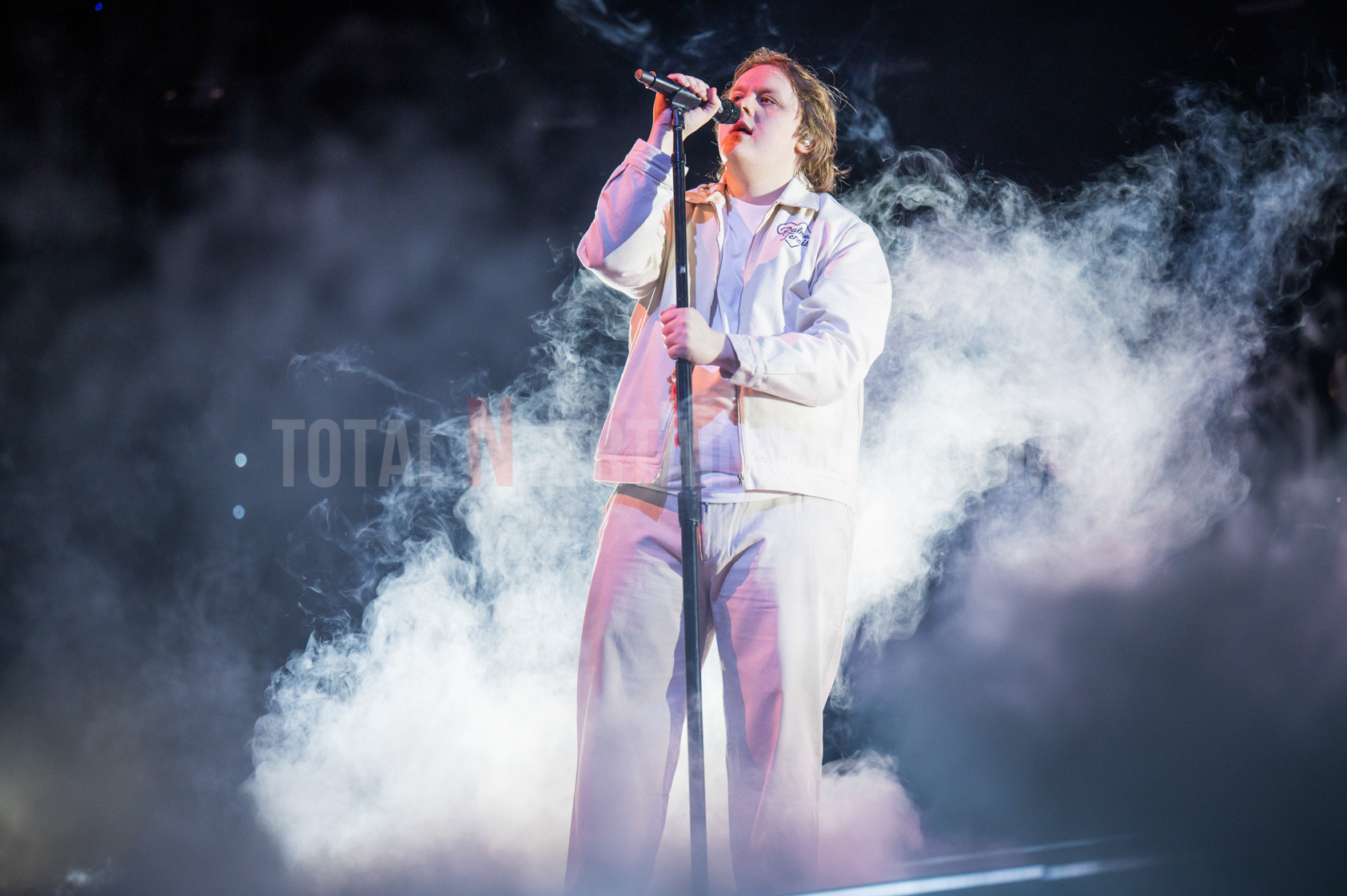 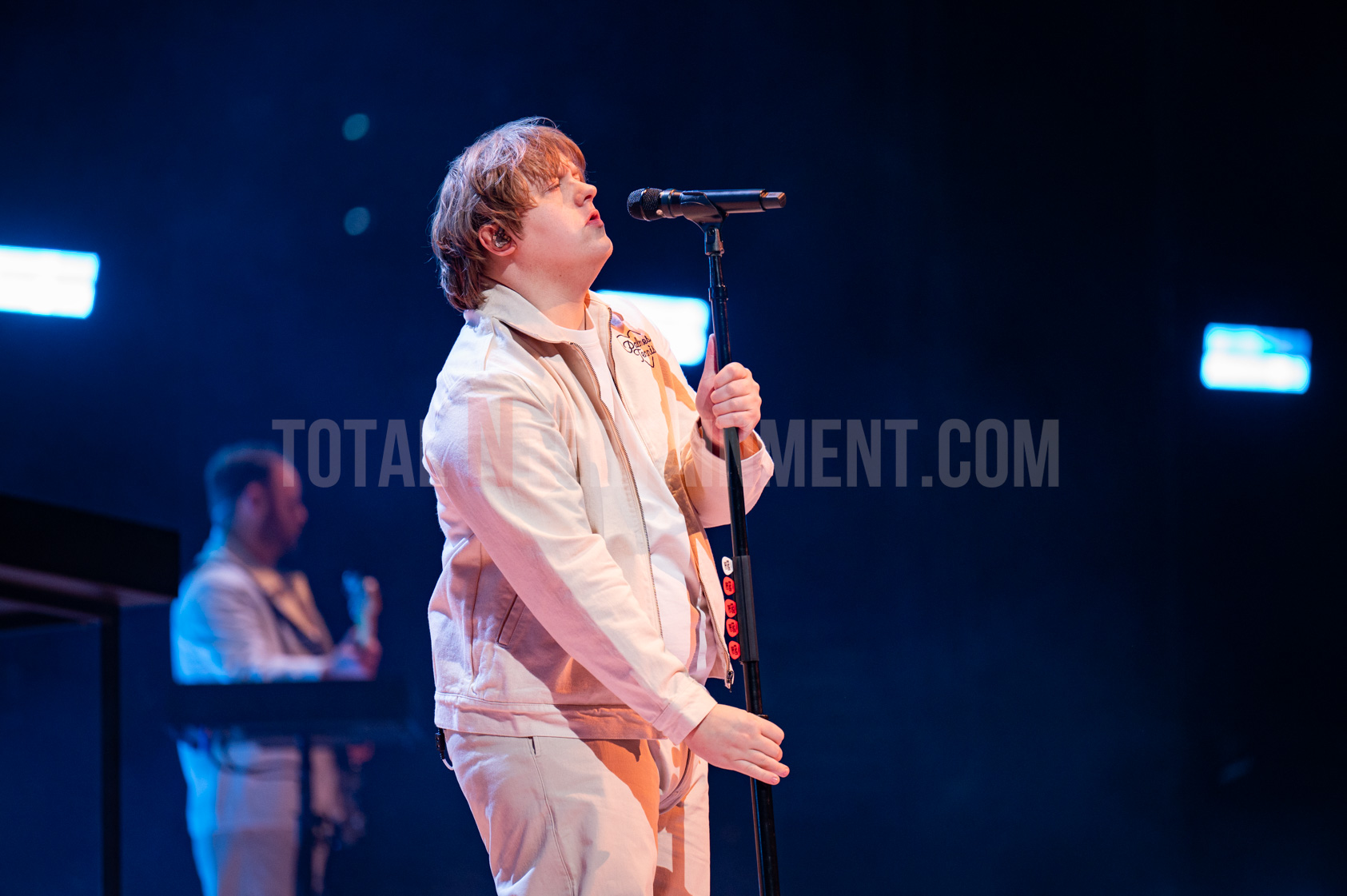 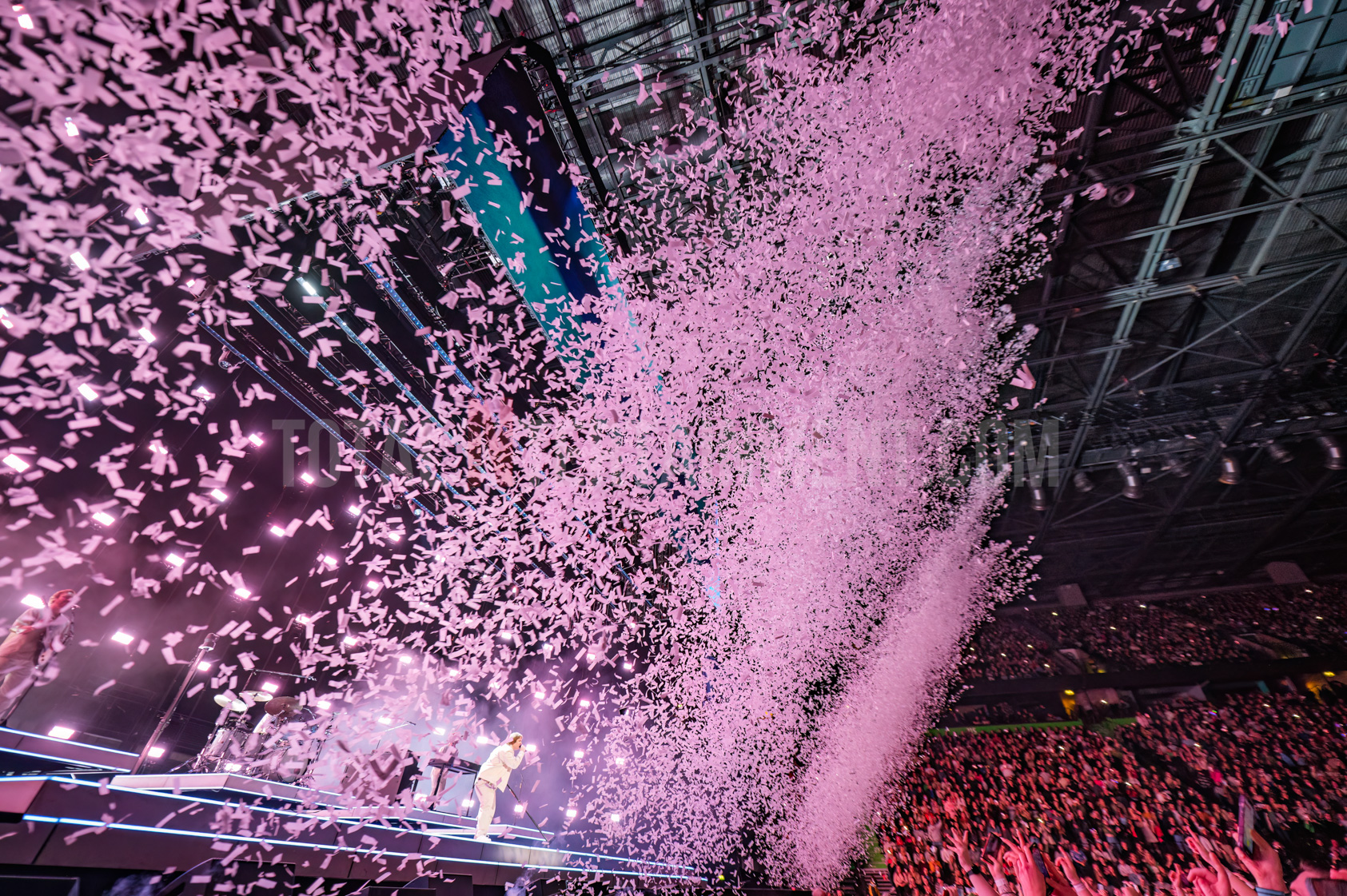 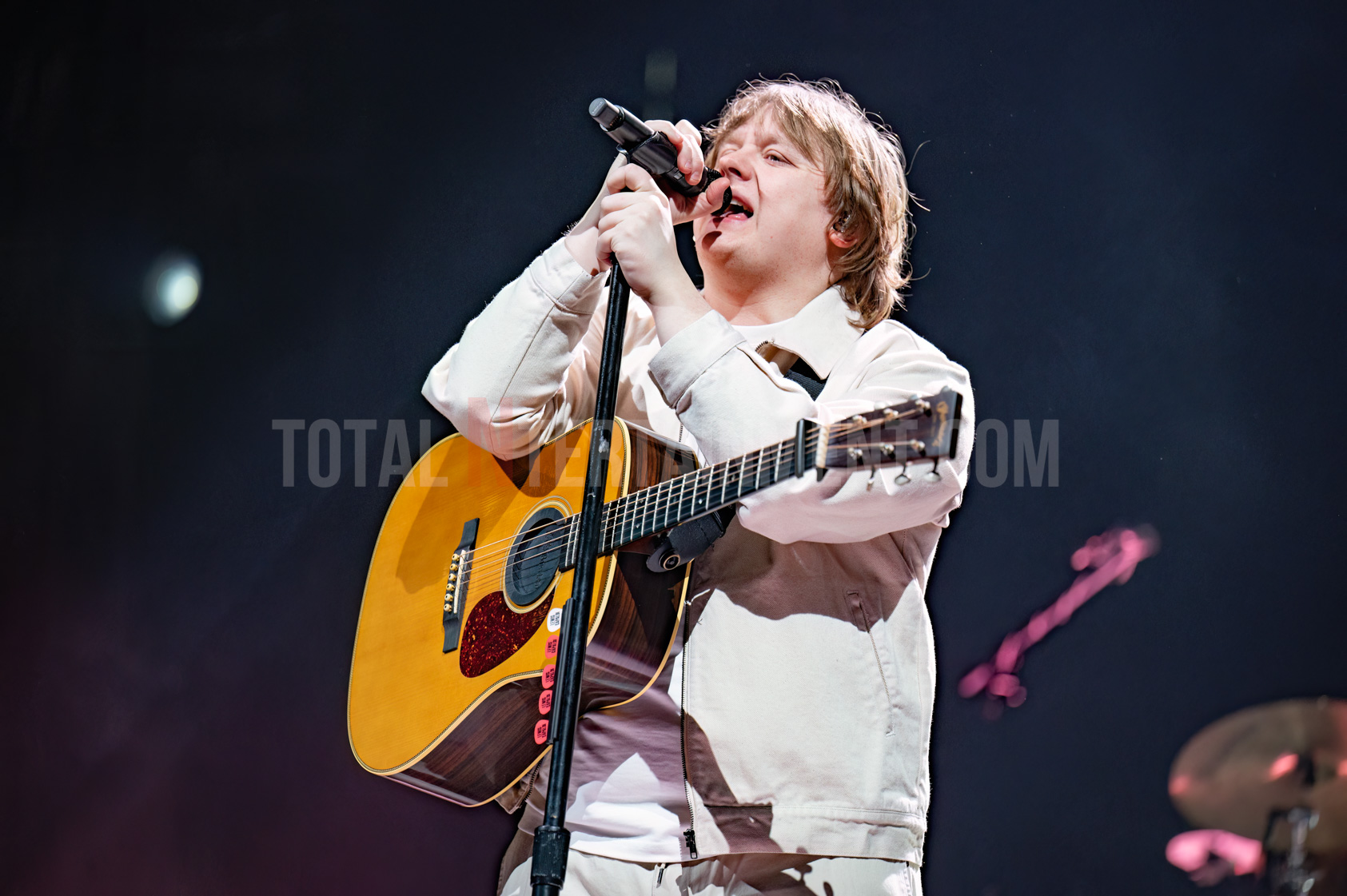