Palaye Royale draw as much inspiration from cinema and philosophy as they do from their musical muses, building a story with libertine reverence for Alan Watts and debauchery-fueled nights at the Chateau Marmont, for Johnny Thunders and The Stooges. This band is equally at home in the hallways of Los Angeles Fashion Week or climbing the lighting tresses at the Vans Warped Tour. They sold out theaters on their first-ever headlining tour and steal the show at each major festival.

Each member doubles as musician and visionary. The Pirate, The Vampire, and The Gentleman inspire a level of devotion reserved for My Chemical Romance or Twenty One Pilots, as their deep fan connection crosses genre-divides.

Having recently supported the mighty Enter Shikari on this side of the pond in 2019 (as well as performing at this weekend’s huge Reading & Leeds), the band have now confirmed their return with a five-date run next year, kicking off in Glasgow, before hitting Manchester, London, Birmingham and Bristol.

“We are pleased to announce the new era of Palaye Royale with The Bastards,” the band say. “The first stop of this journey will be an extensive headline run covering our most favourite cities throughout Europe and the UK.

“We genuinely look forward to seeing our beloved Royal Council each and every night to celebrate this event with us.”

As Classic Rock Magazine wrote, “If you want theatrics, these boys deliver in spades – and not just in their headline-grabbing threads and eye-popping stage show.” The Rolling Stones, The Black Crowes, and The Doors collide with The Ramones and Iggy Pop within their songs, with a hint of the early blues that inspired Led Zeppelin.

You can still catch Palaye Royale live at the following: 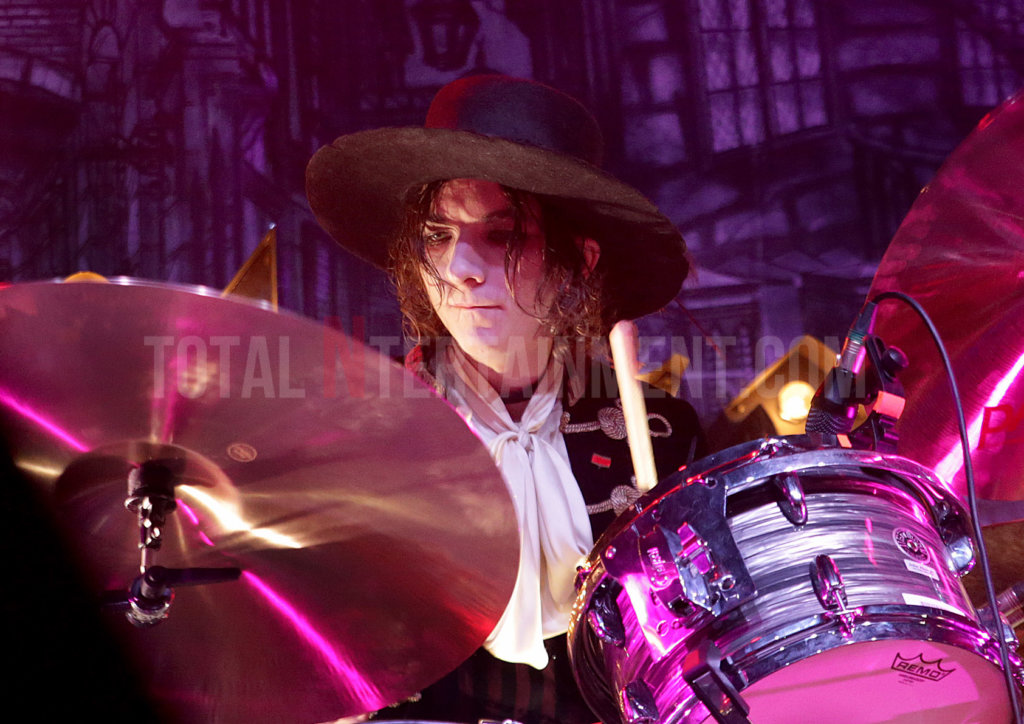 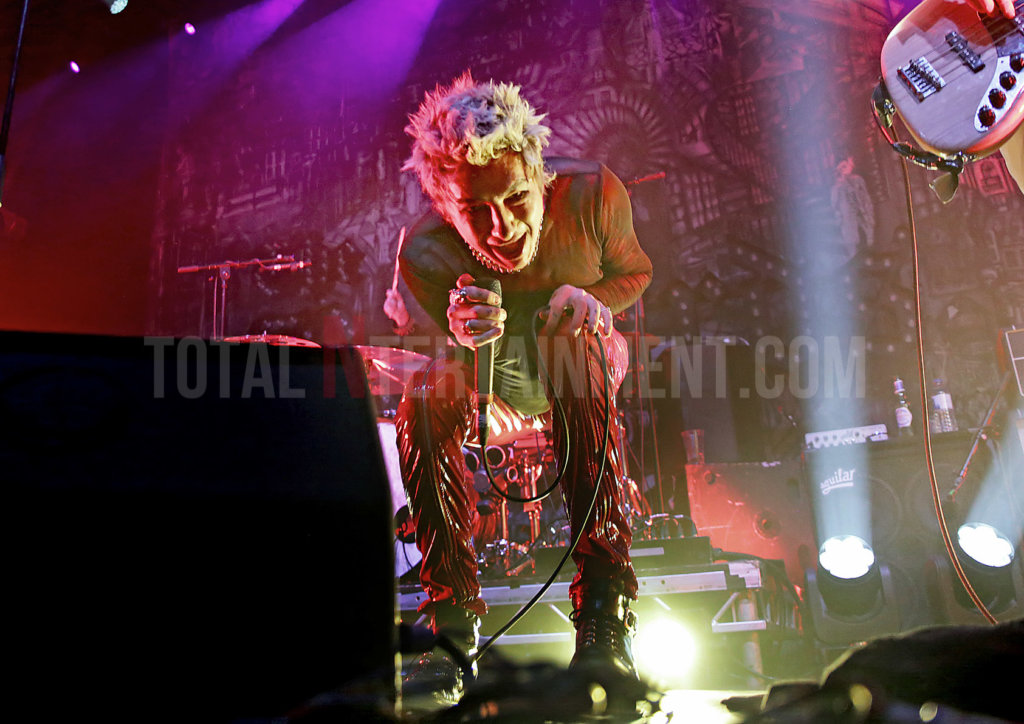 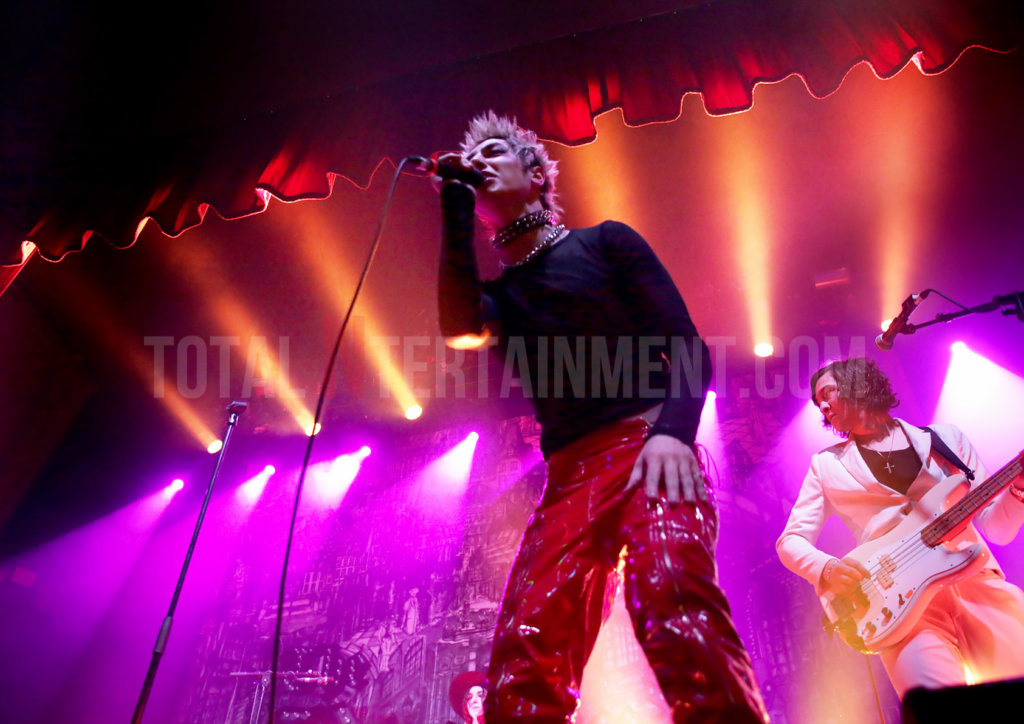 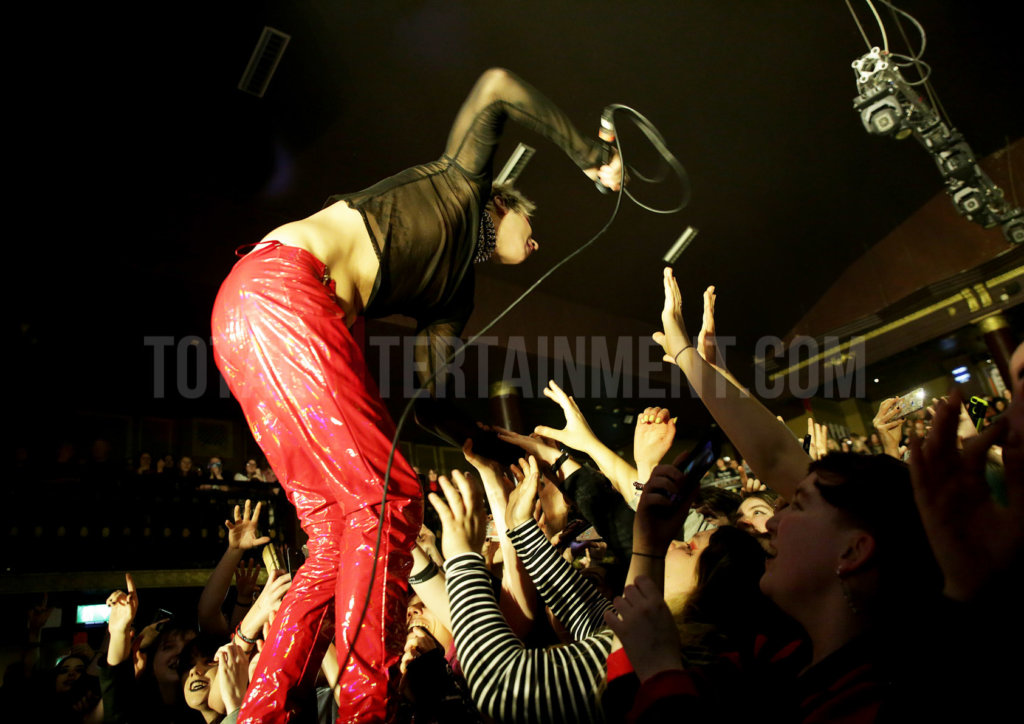 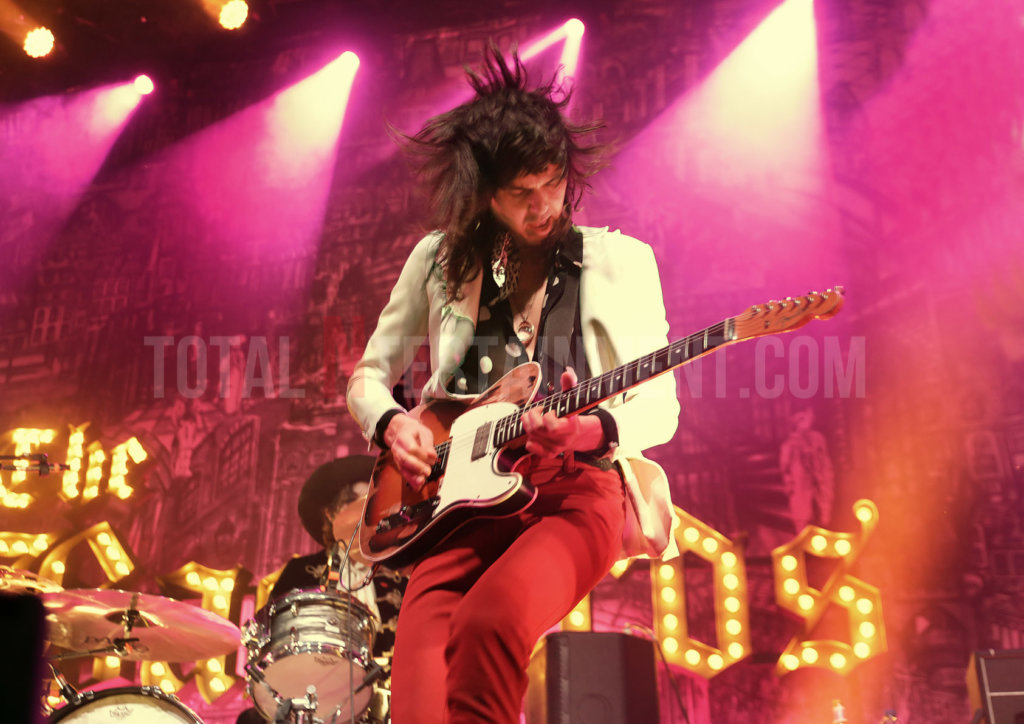 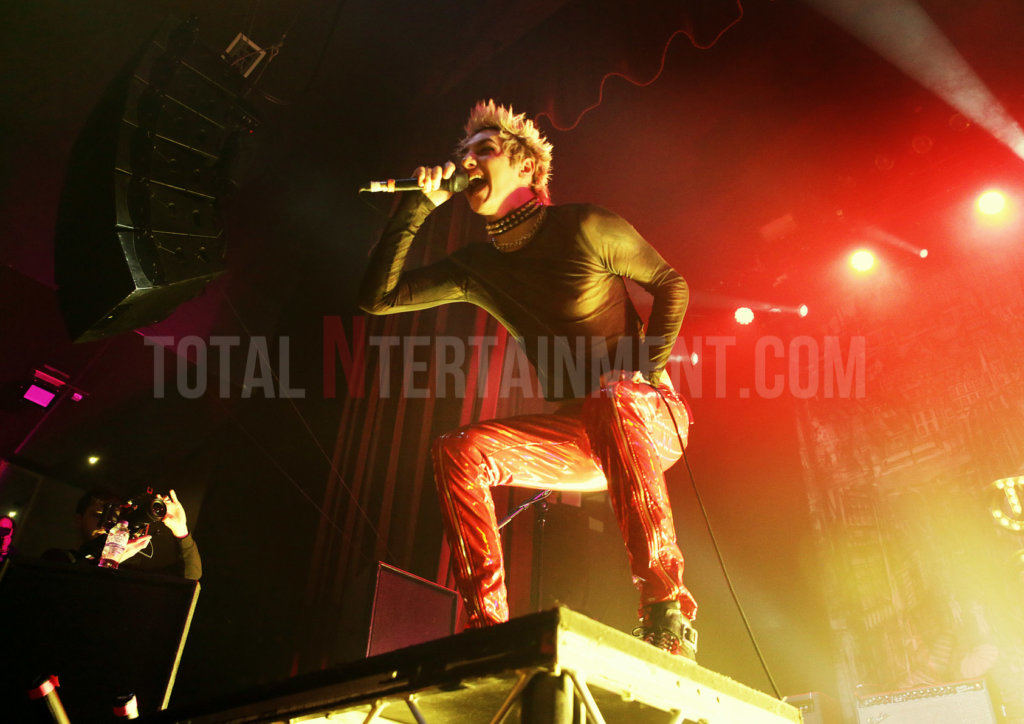 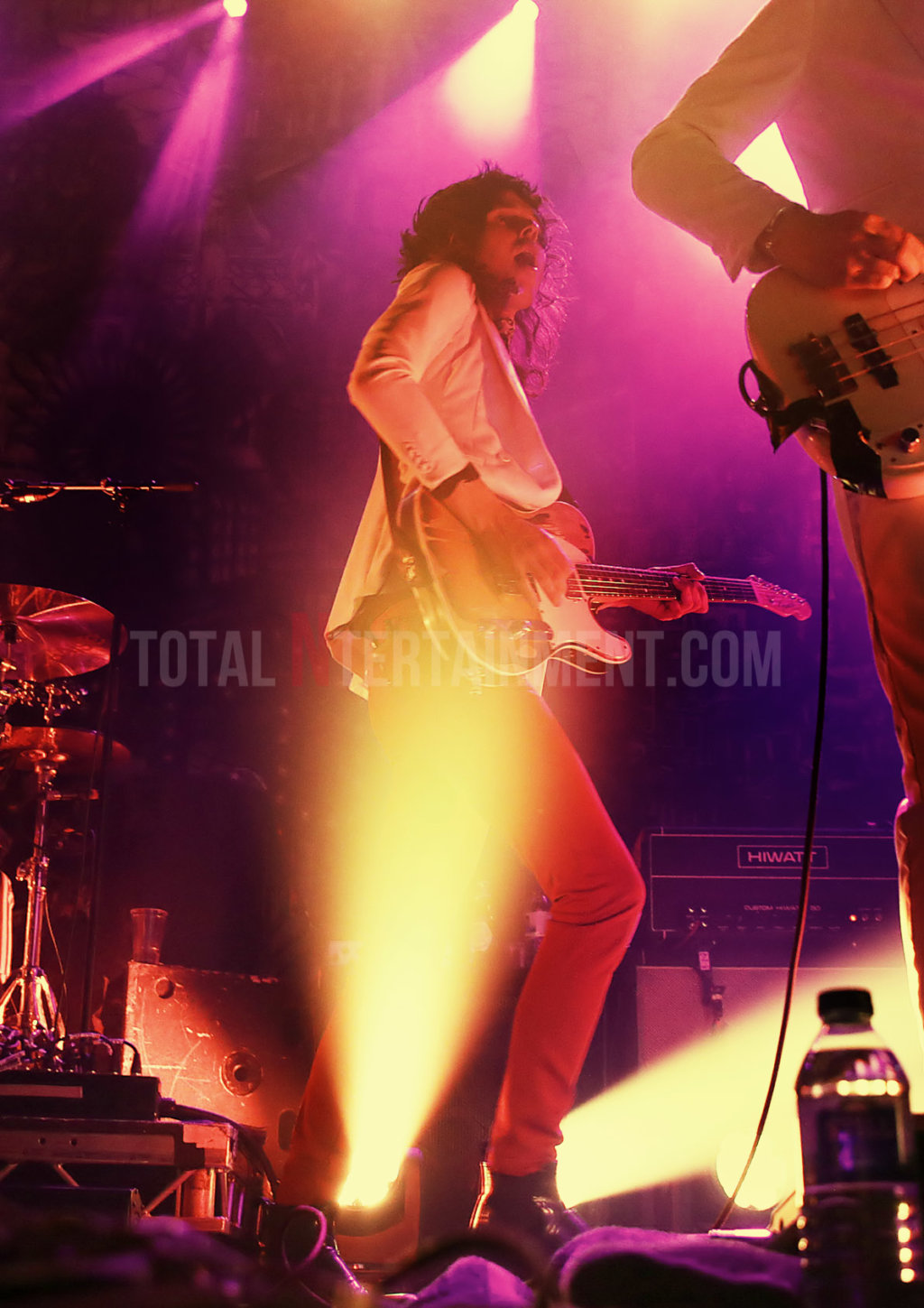 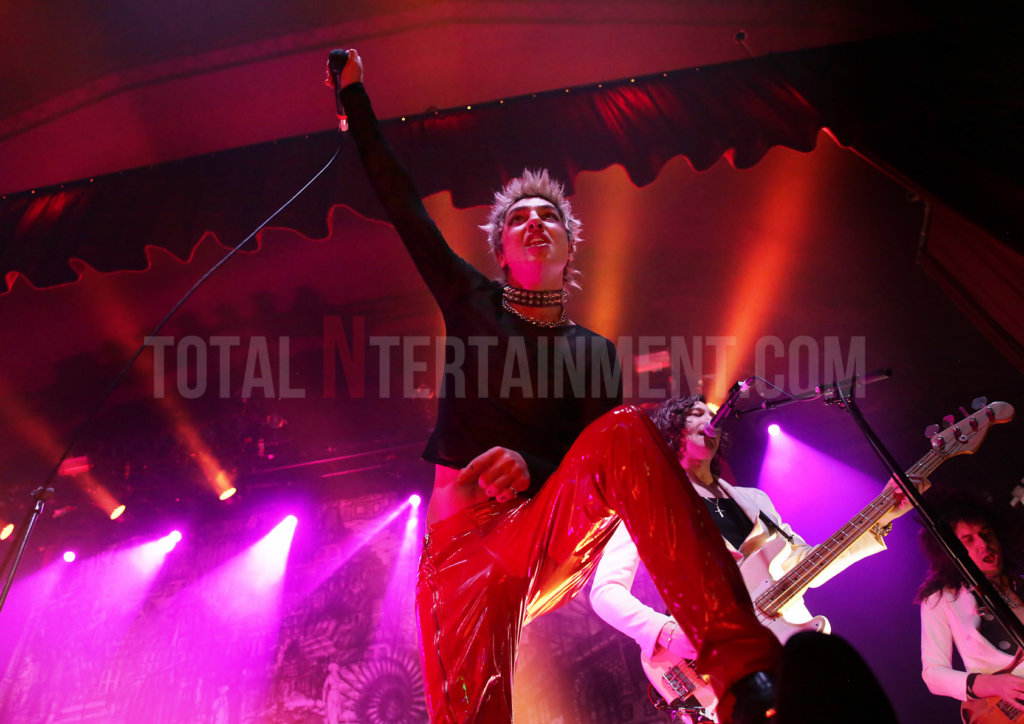 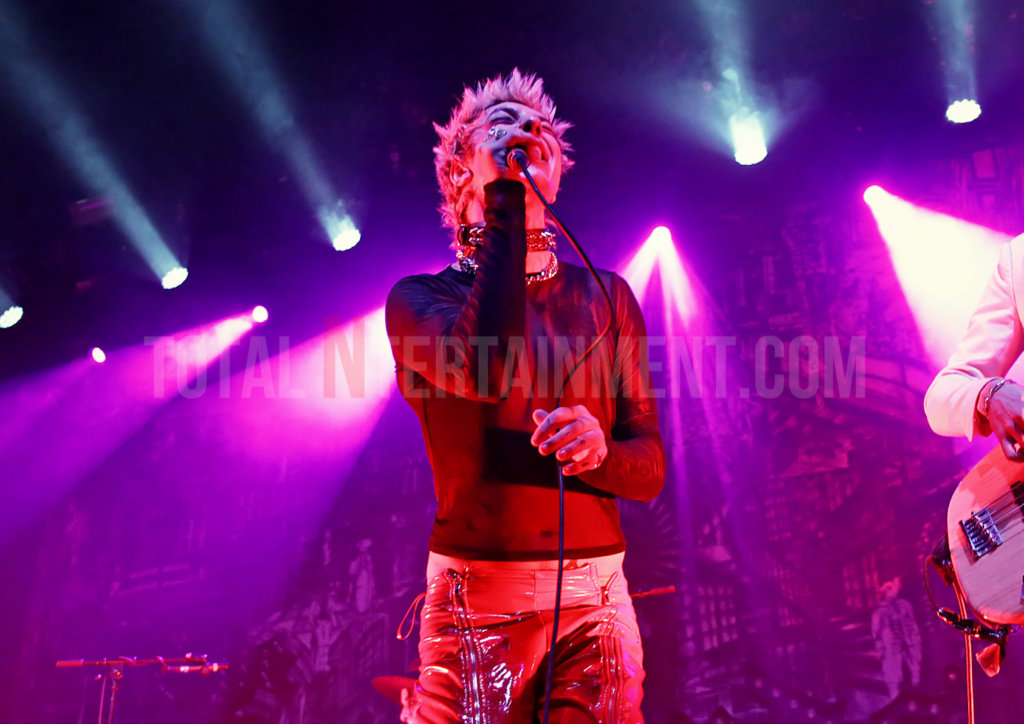 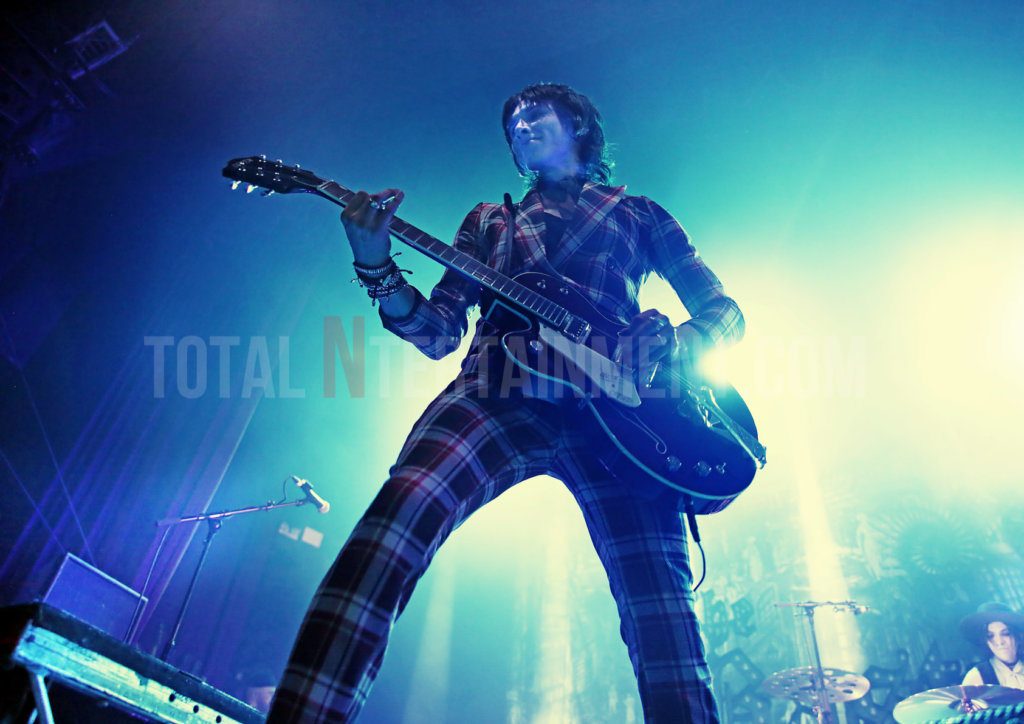 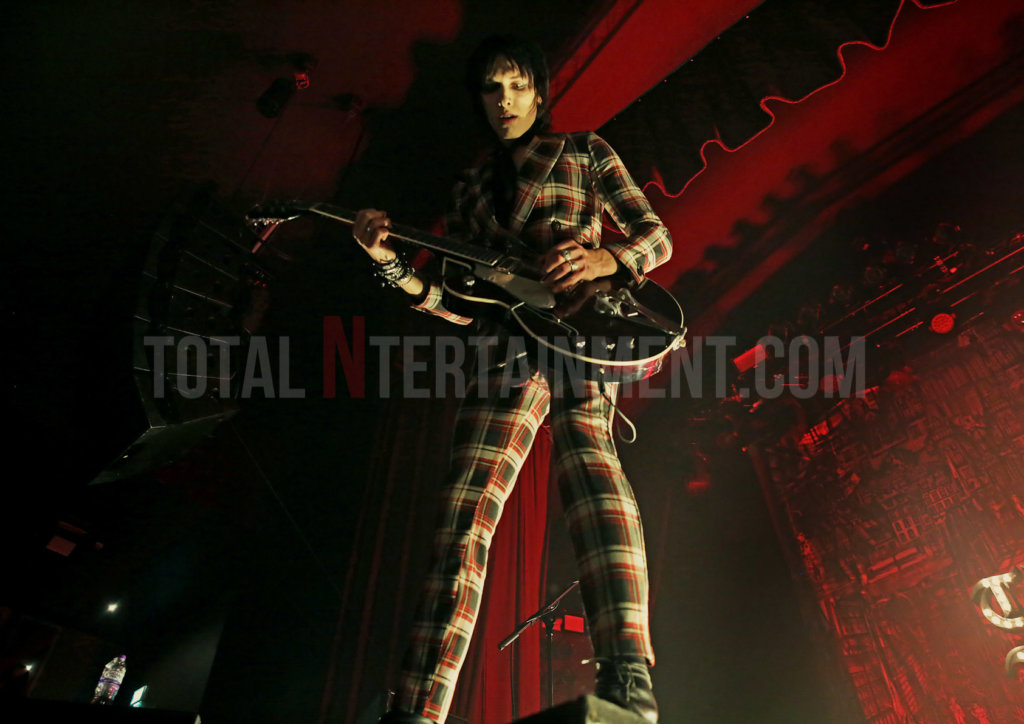 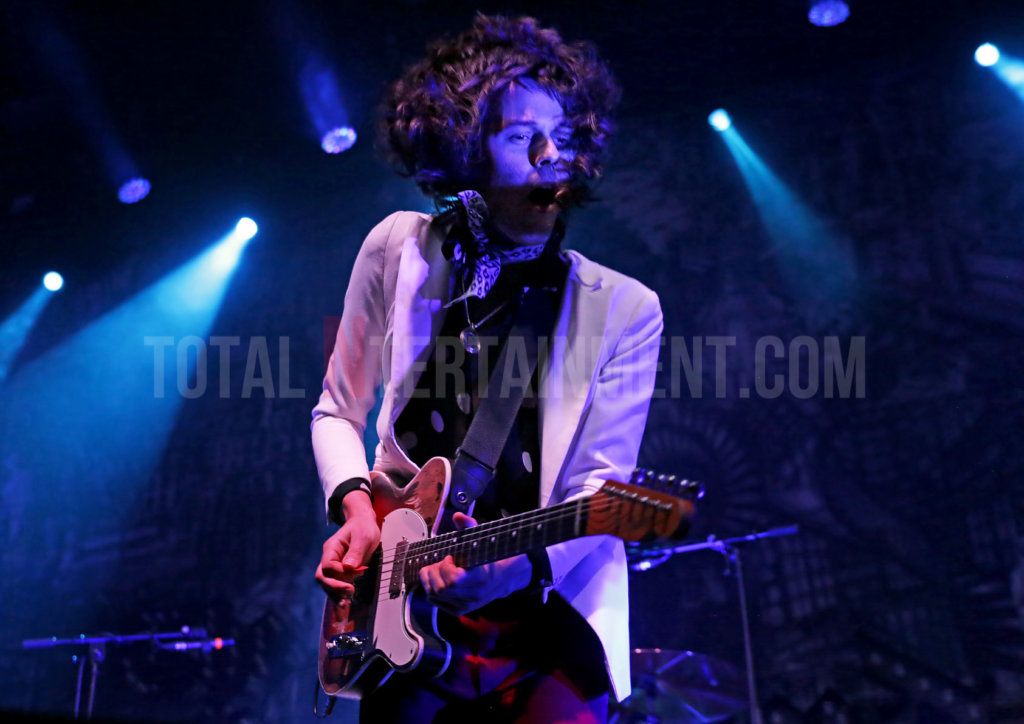 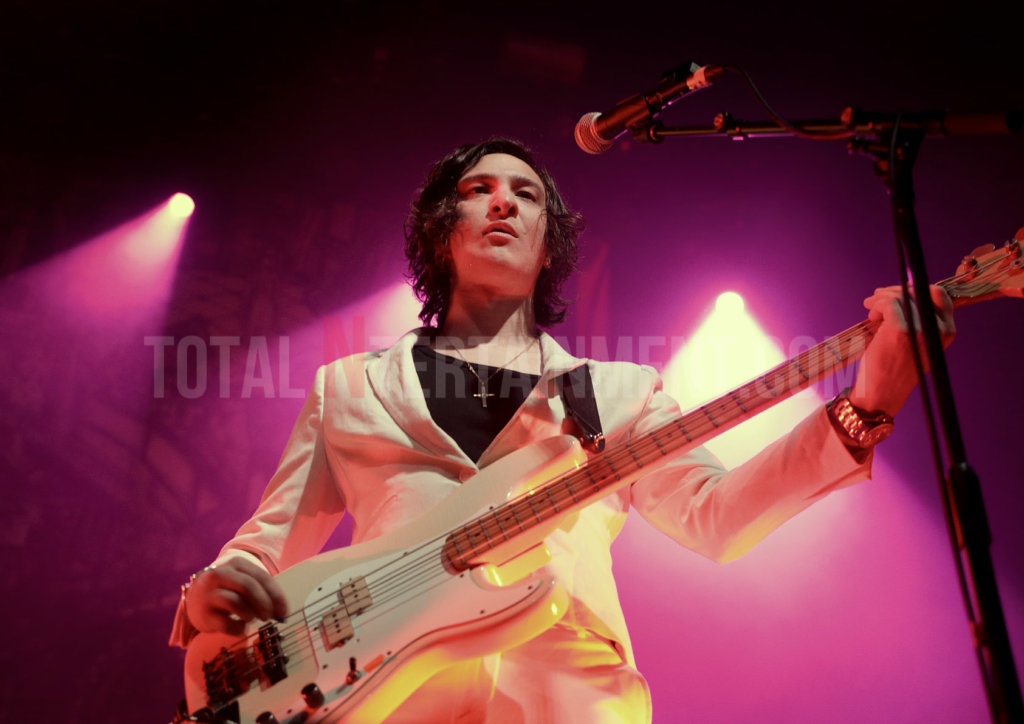 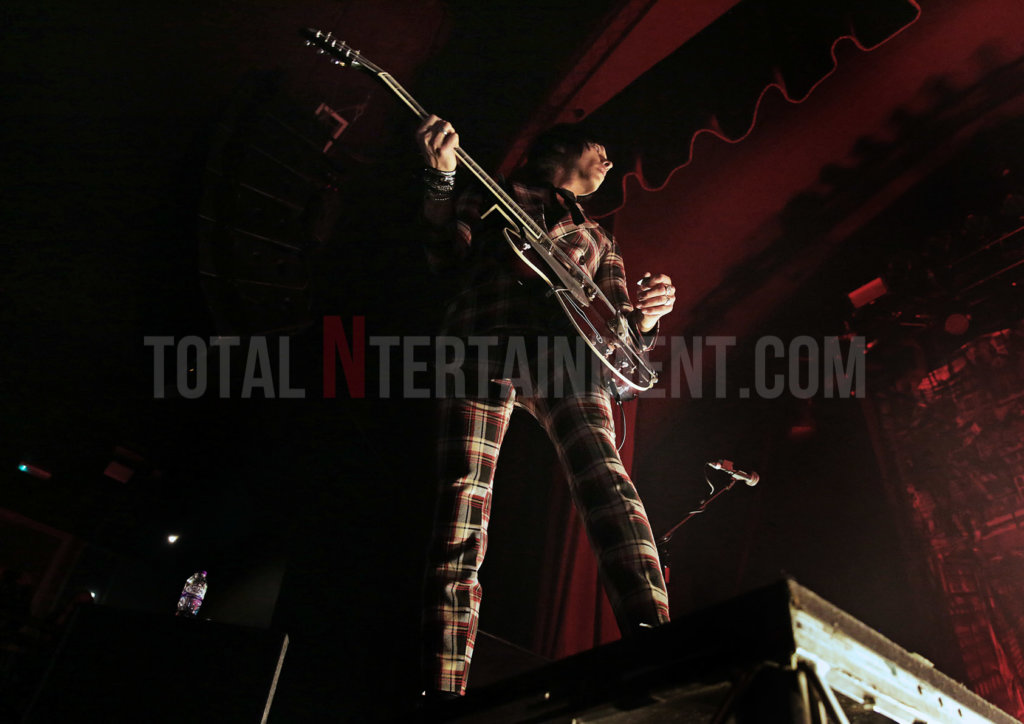 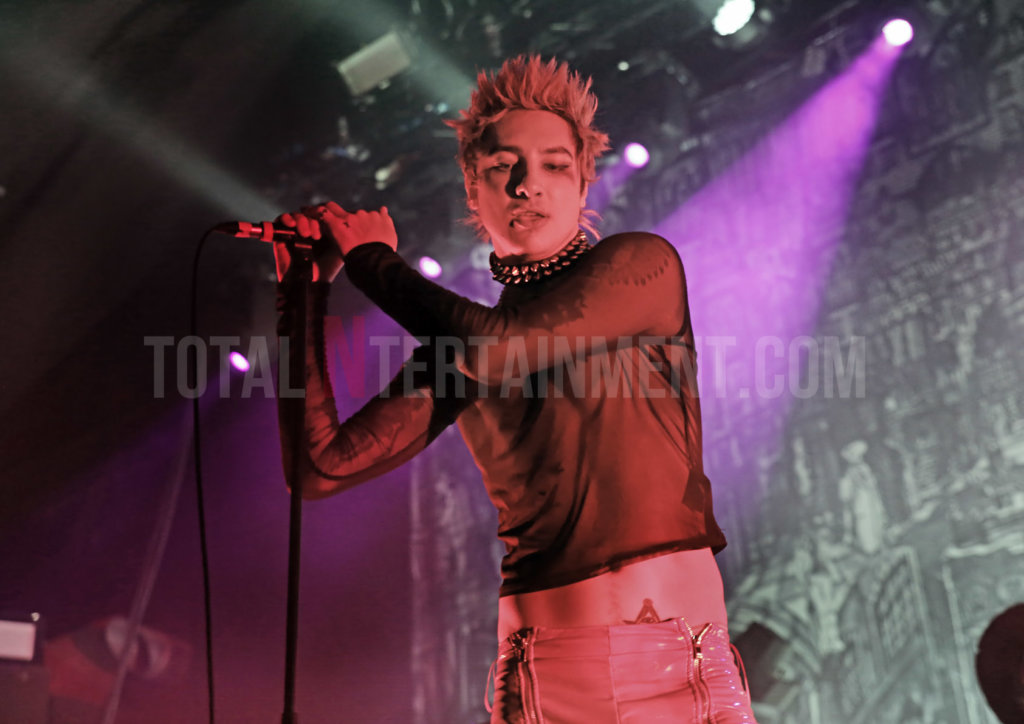