As live music slowly starts to make a return, Manchester sees its post-COVID live music scene restarting with the Manchester International Festival, a multi-day arts & music festival taking place across the city. Who better then to kick start the returning music scene than Damon Albarn, a man with a long-standing connection to the festival.

Performing two nights to a socially distanced audience at the city’s Central Hall venue, this is far from the kind of rowdy, laddish crowd normally associated with a Blur or Gorillaz gig. That being said, witnessing one of Britpop’s most important figures at such a unique event, in such unique settings, makes these two nights extra special for those lucky enough to be in attendance.

Lockdown for Albarn has seen him complete work on his upcoming solo album, “The Nearer The Fountain, More Pure The Stream Flows”, due out on November 12 and, given the tracks aired tonight, expect a dark, diverse, eclectic set of songs, songs Albarn admits have been inspired by the landscapes of Iceland.

Alongside the selection of new songs, the always entertaining Albarn plundered his extensive back catalogue to pack out this twenty-one song set with something from all chapters of his story. Dusting off some older Blur tracks in the form of “Good Song” and “Ghost Ship”, fans also got multiple cuts from Gorillaz and The Good, The Bad, The Queen. Managing to fit a Massive Attack cover in the form of “Saturday Come Slow”, the Britpop star displays none of the laddish traits that made him a star in the ’90s but instead treats fans to a night of wonderfully entertaining stories, timeless music and a welcome return to live events. 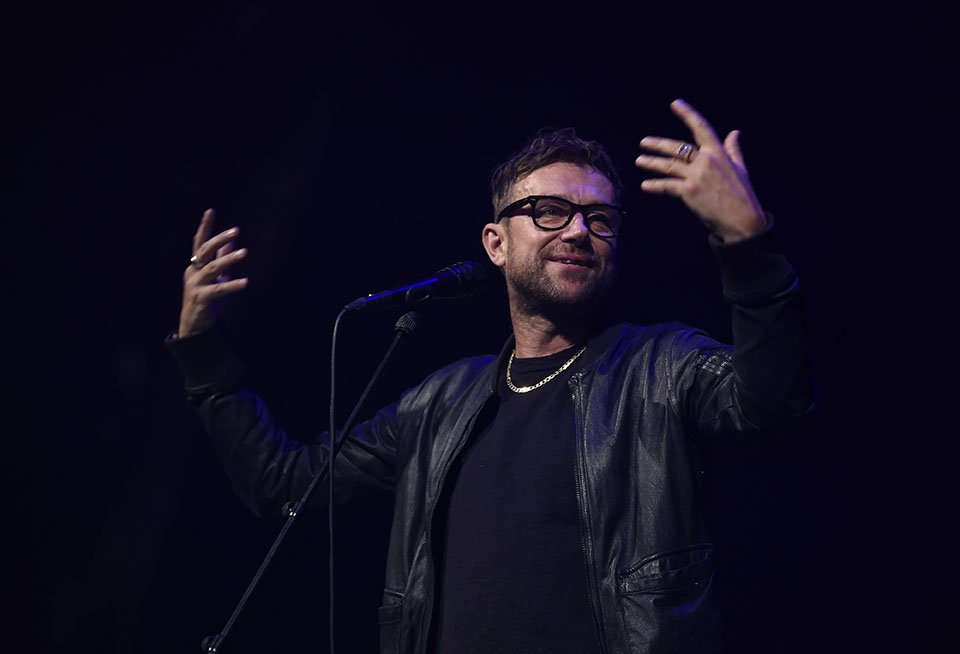 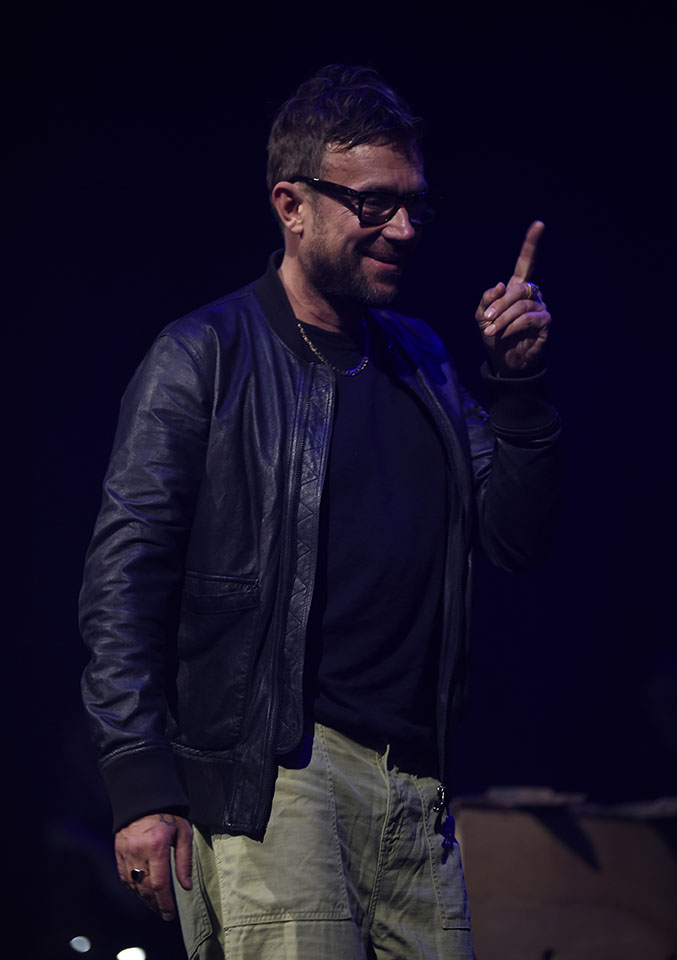 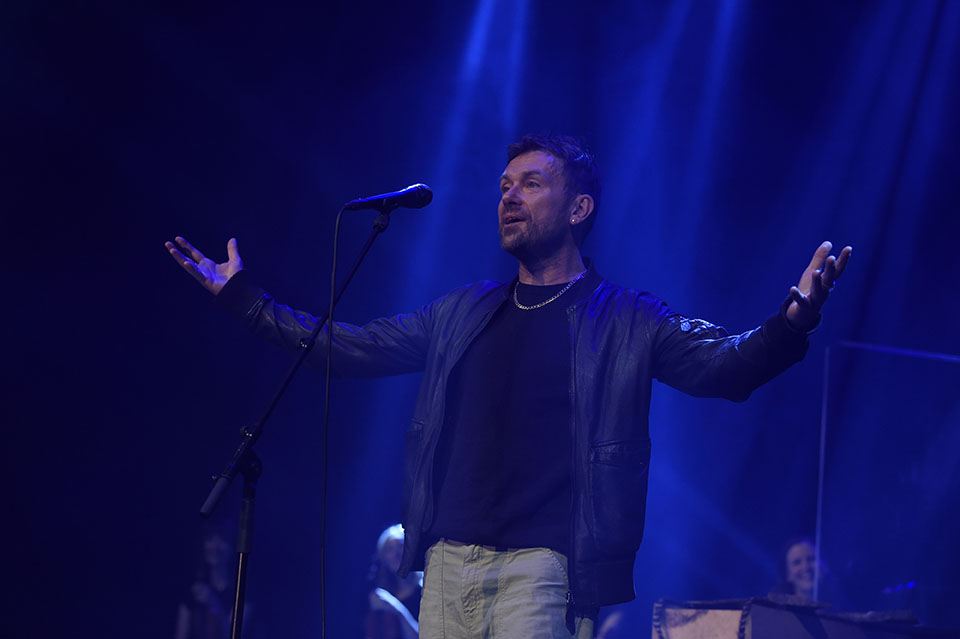 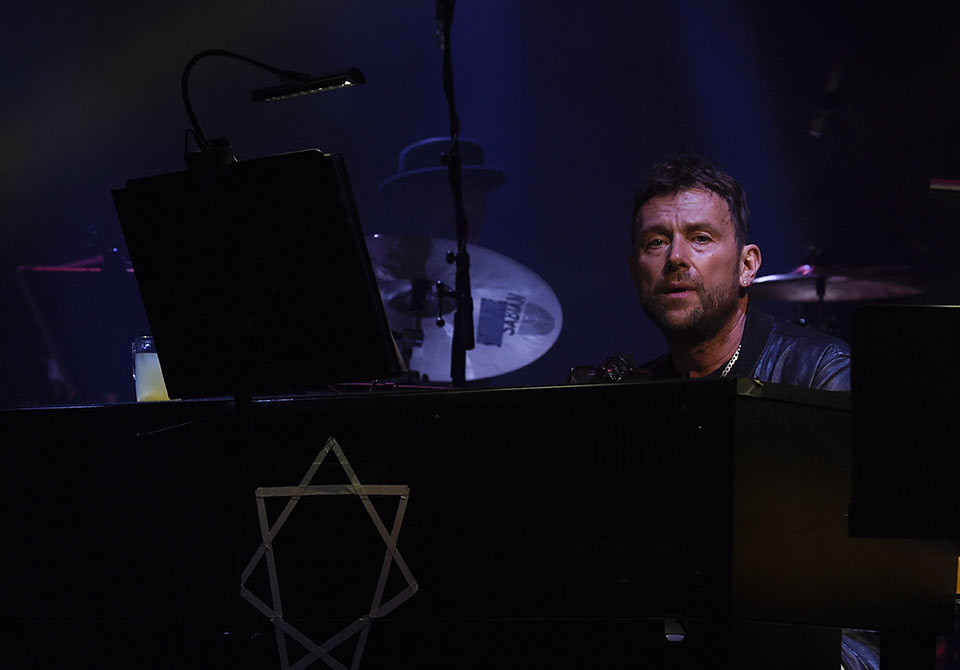 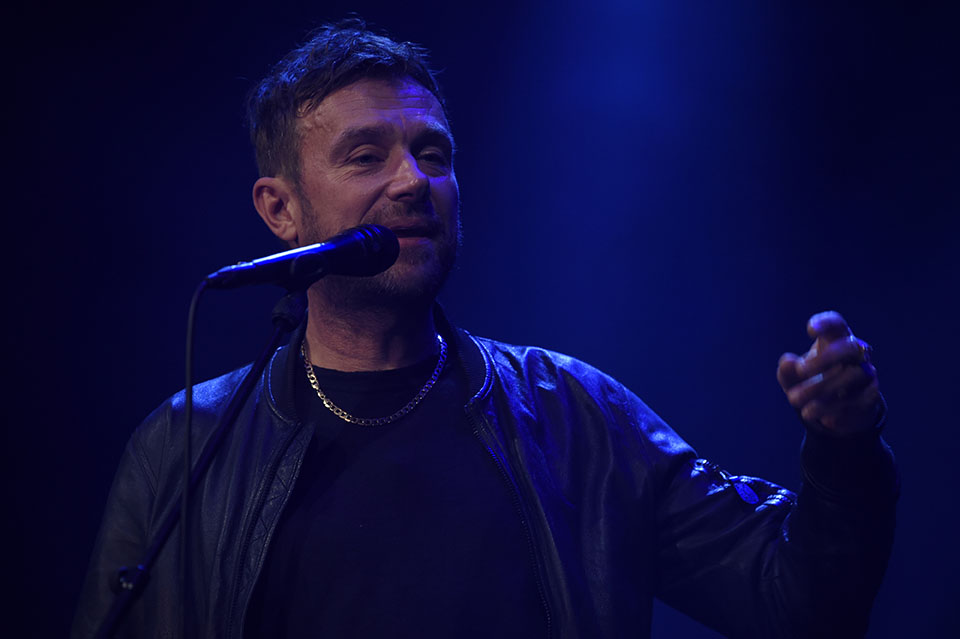 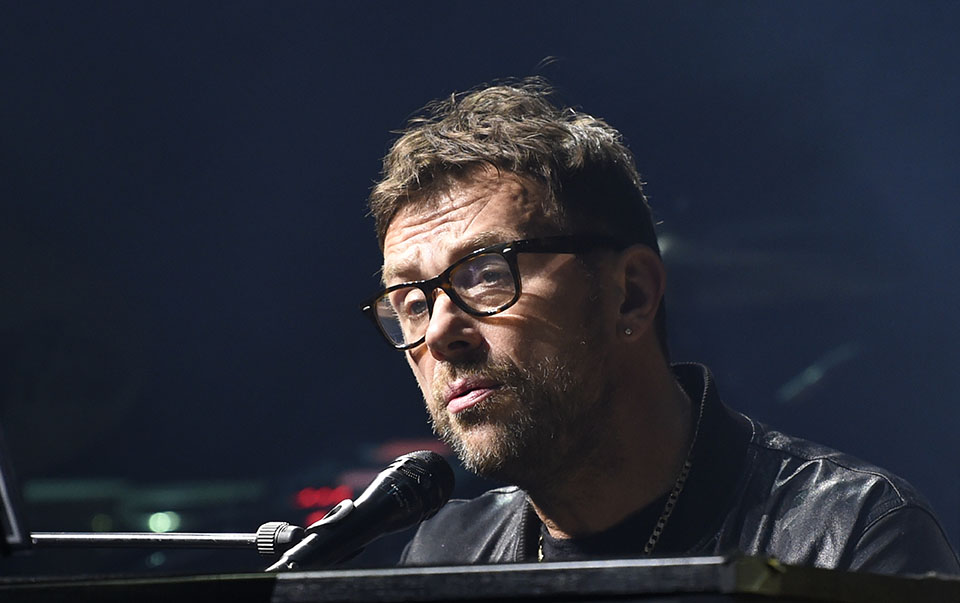 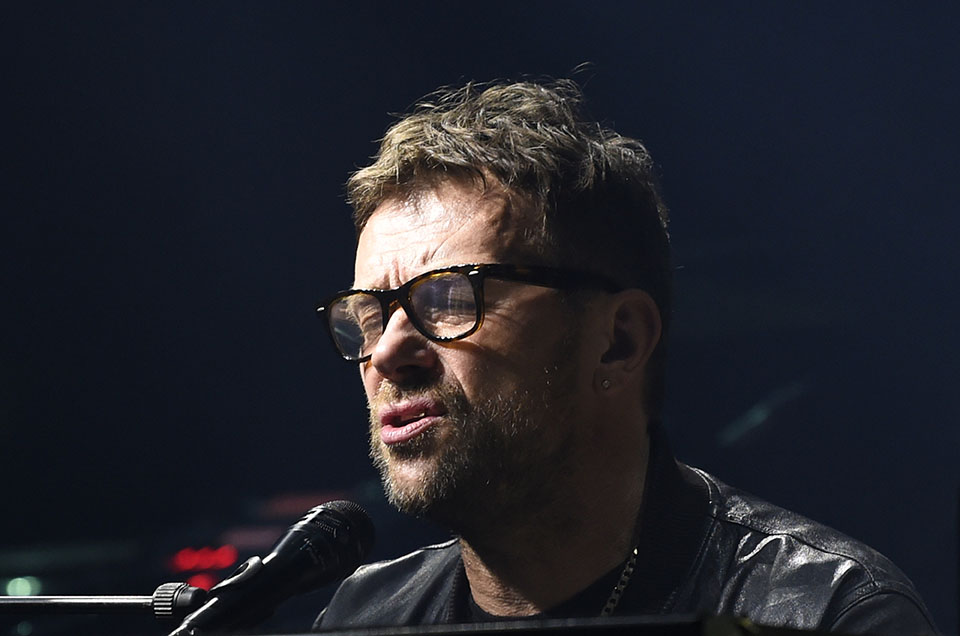 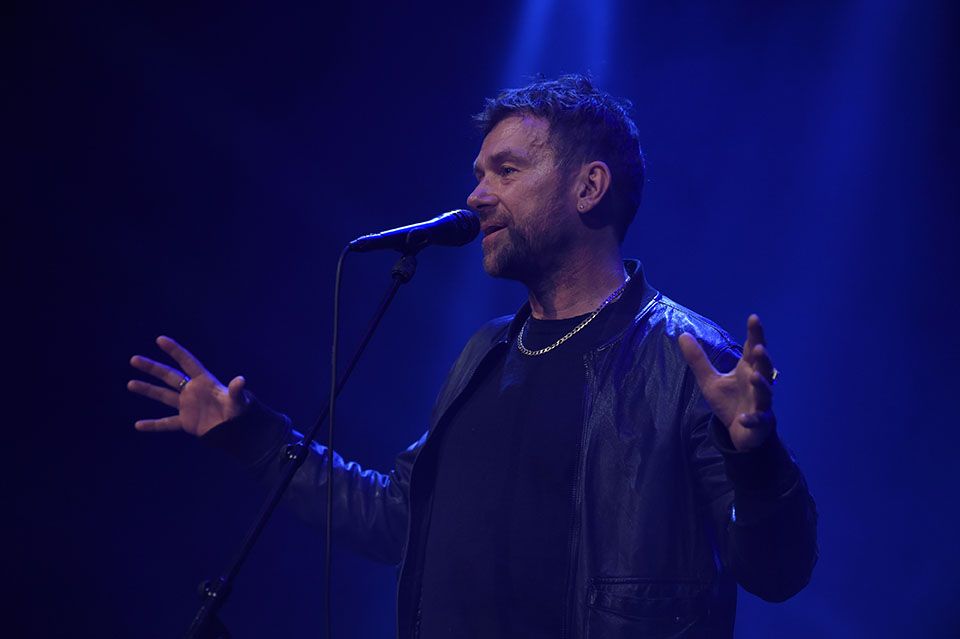 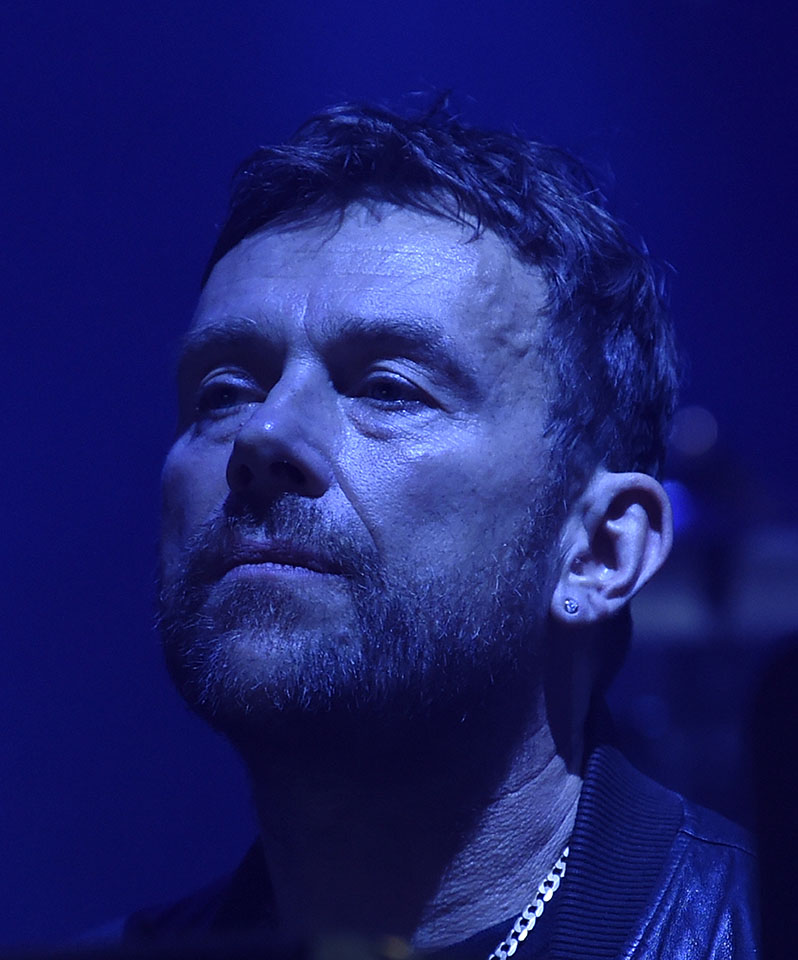 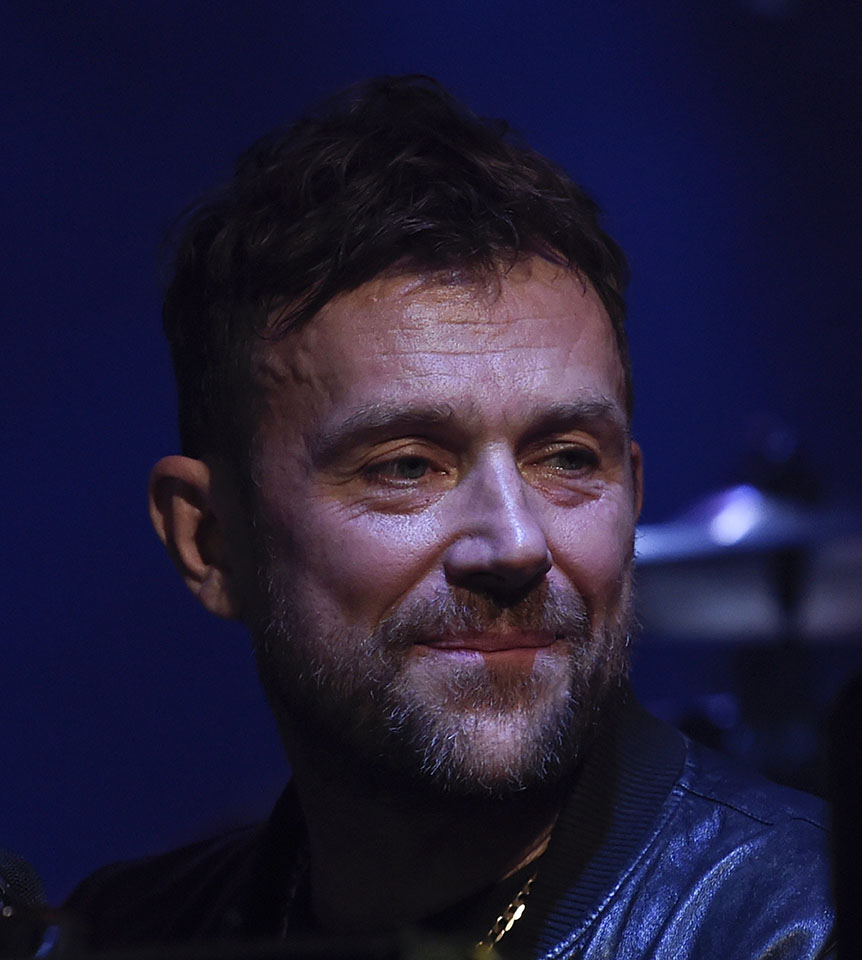 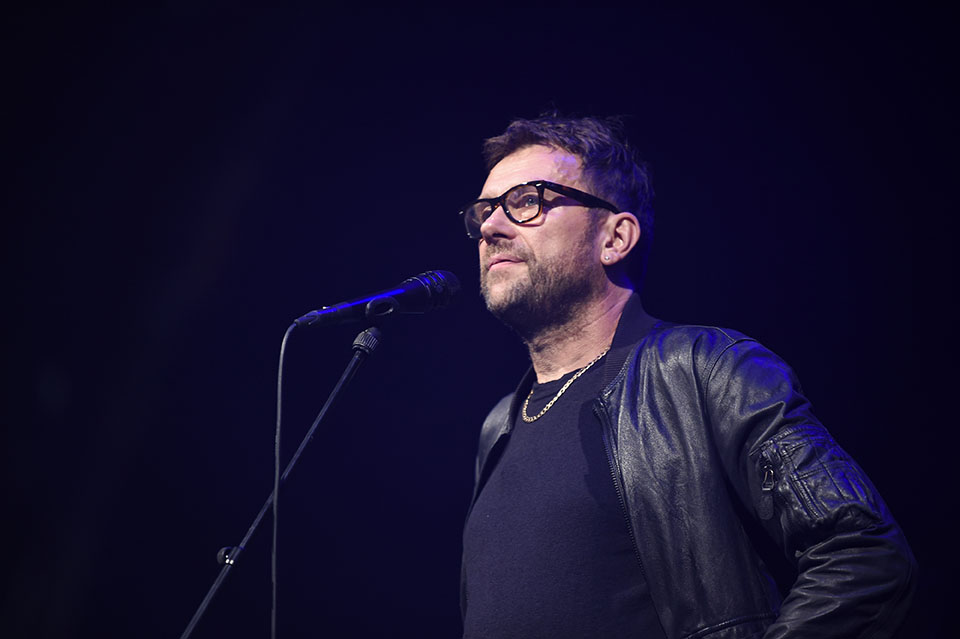 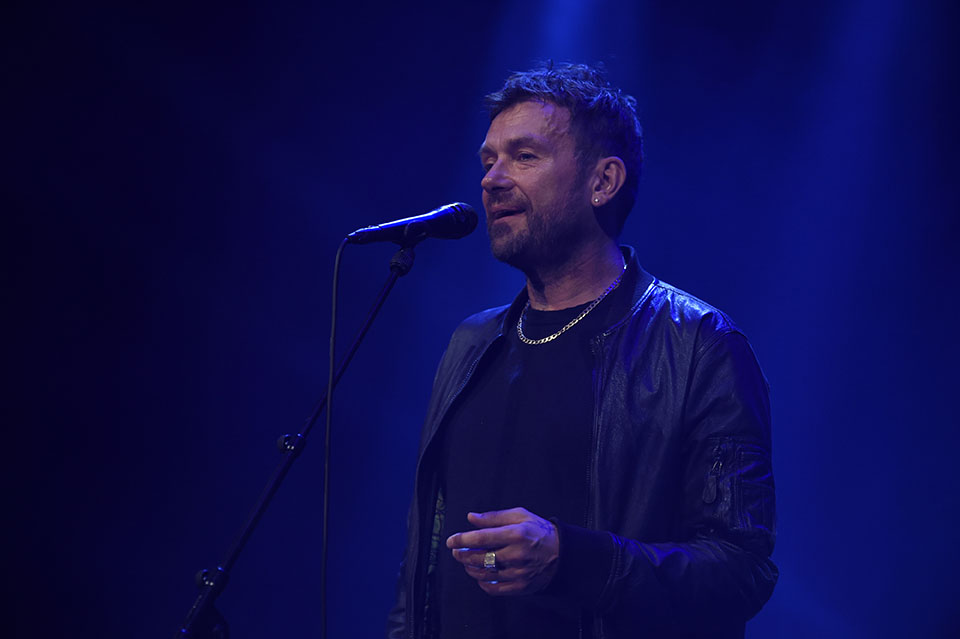 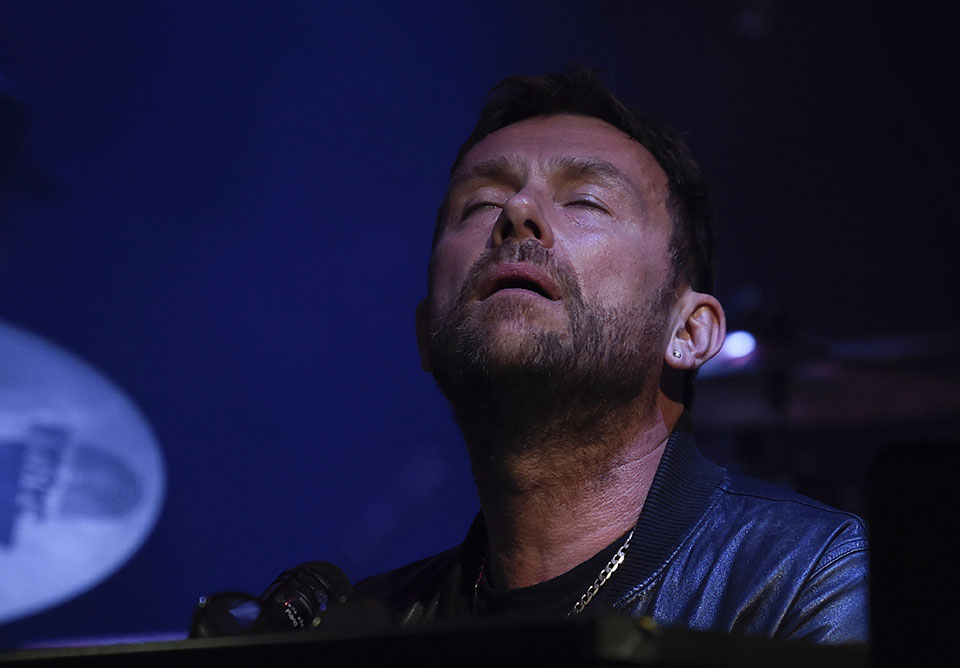 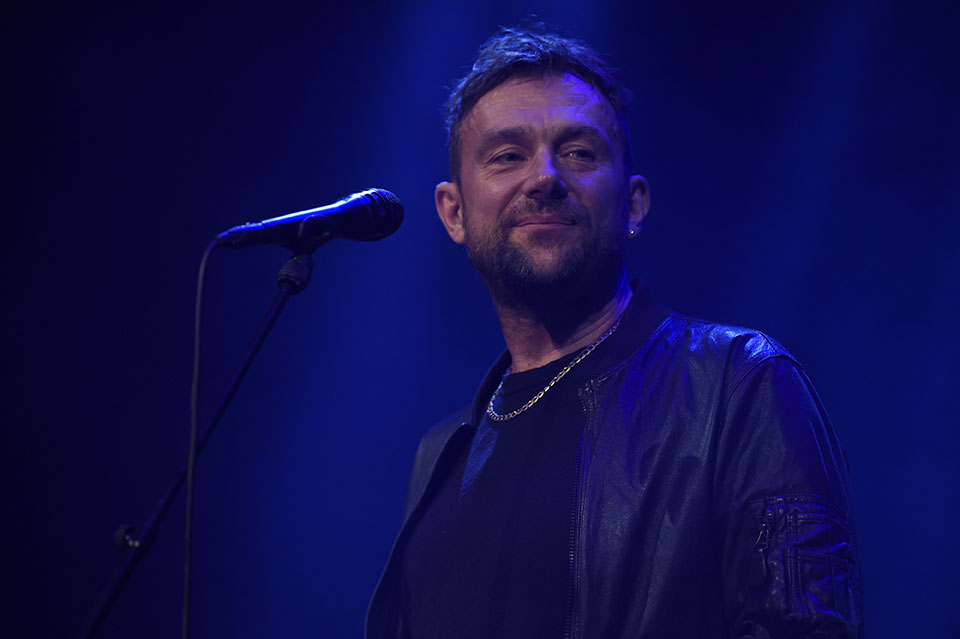 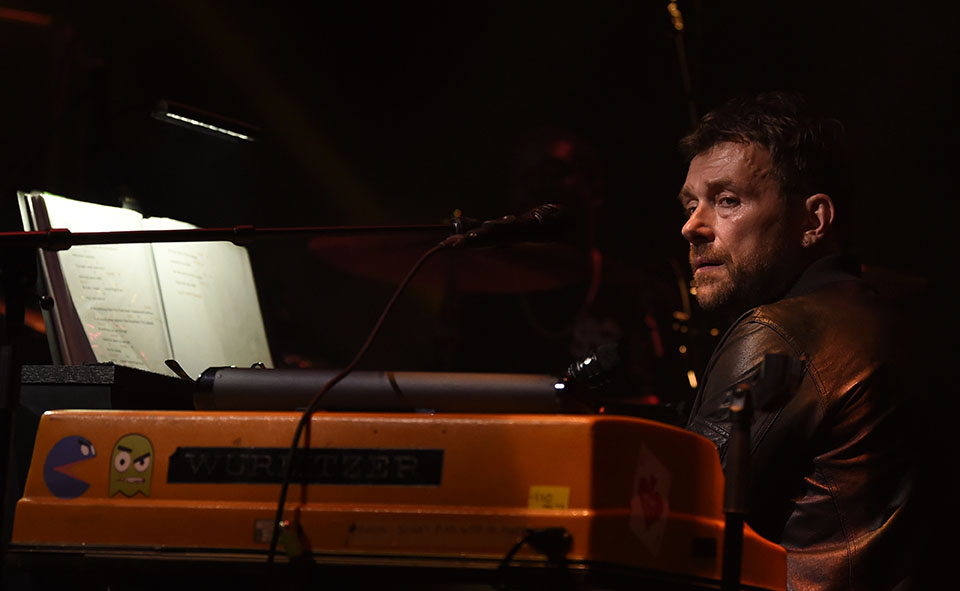 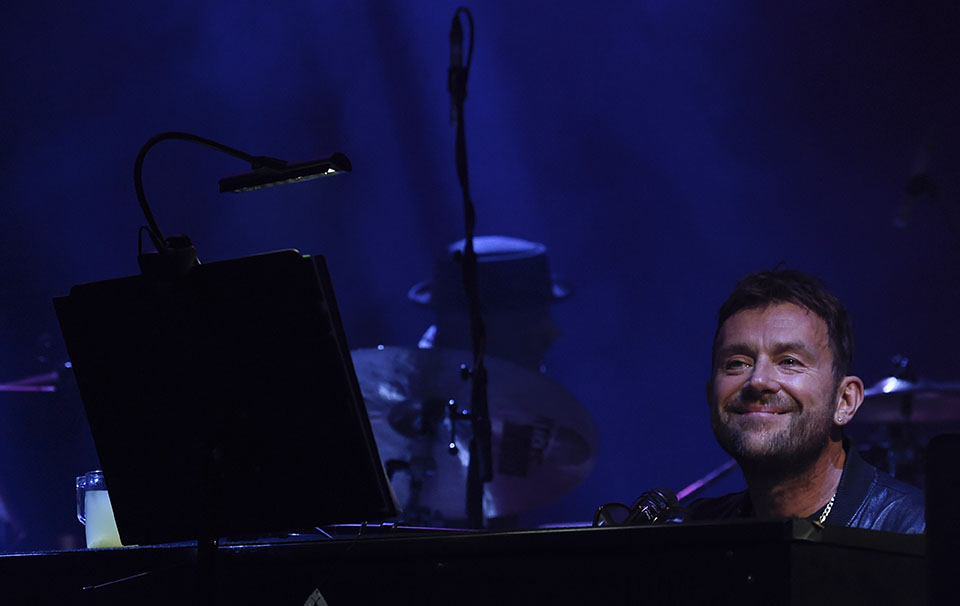 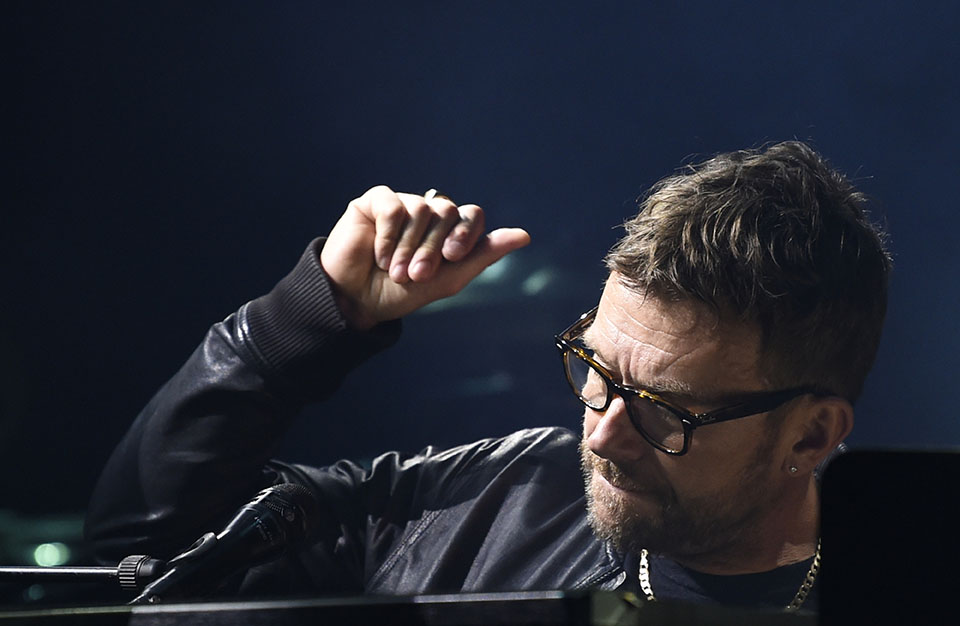 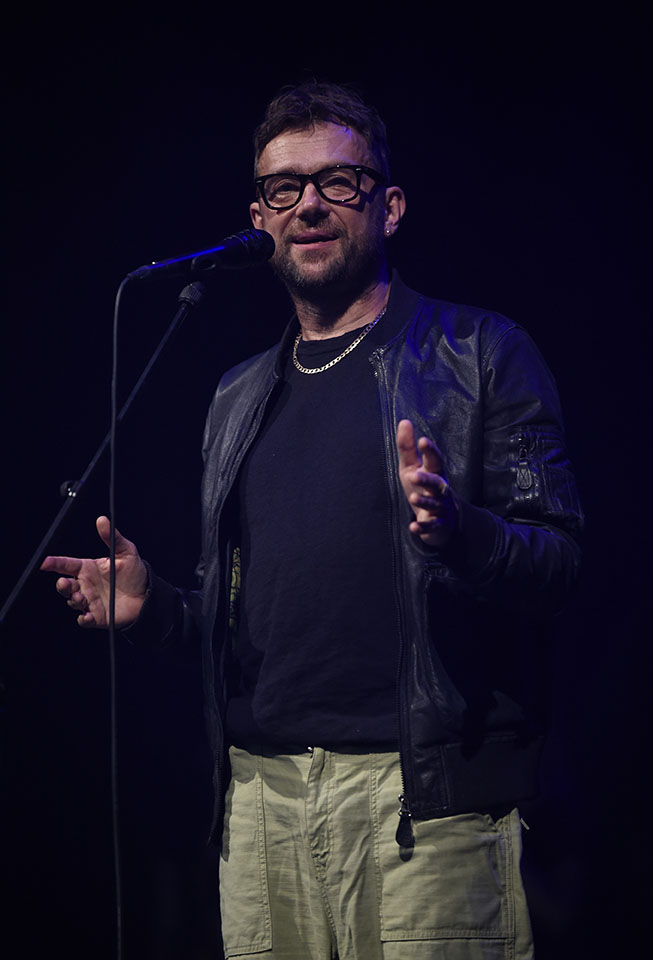 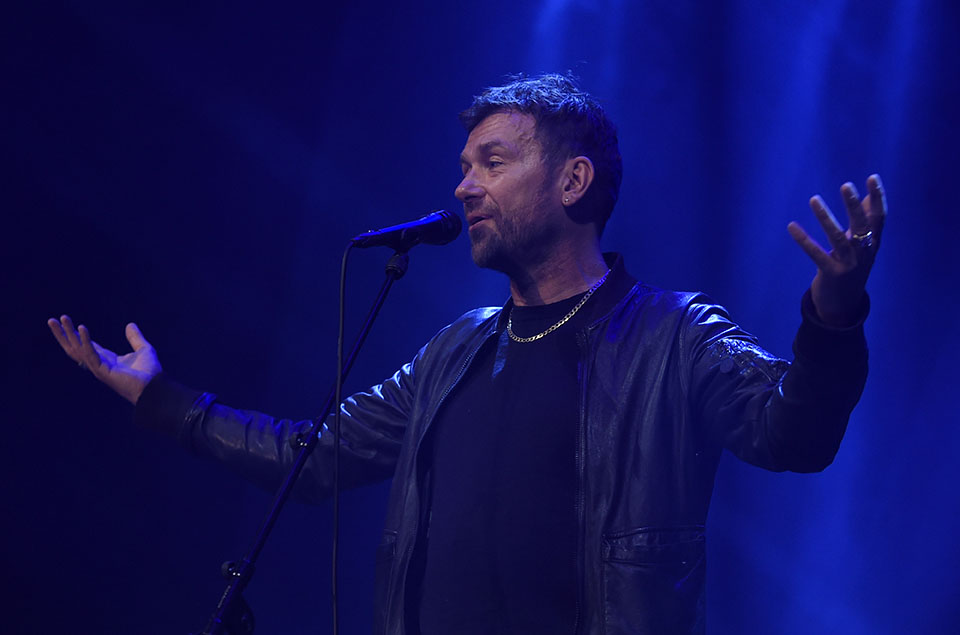 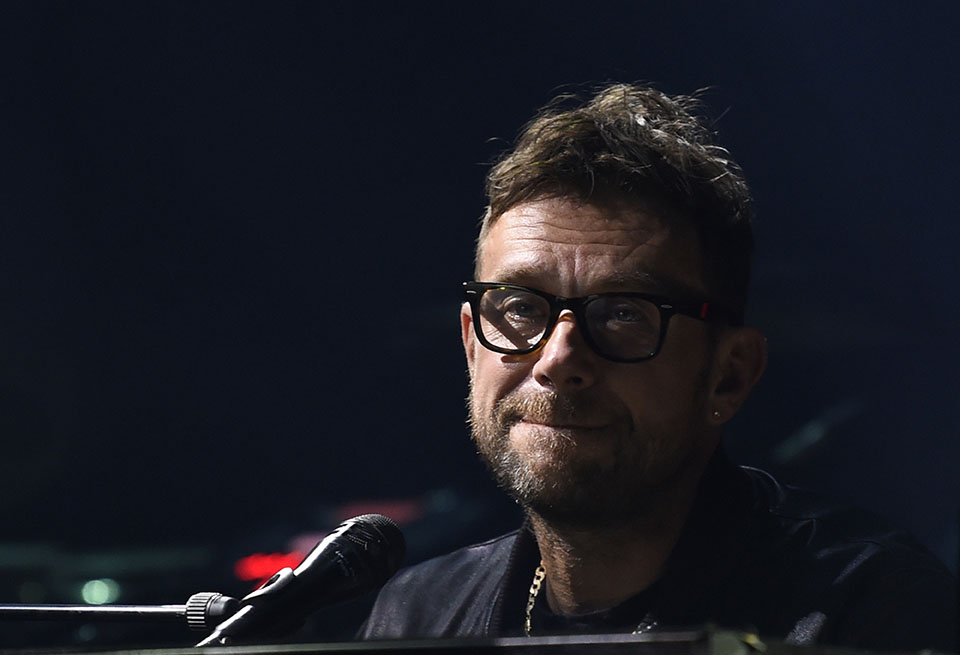 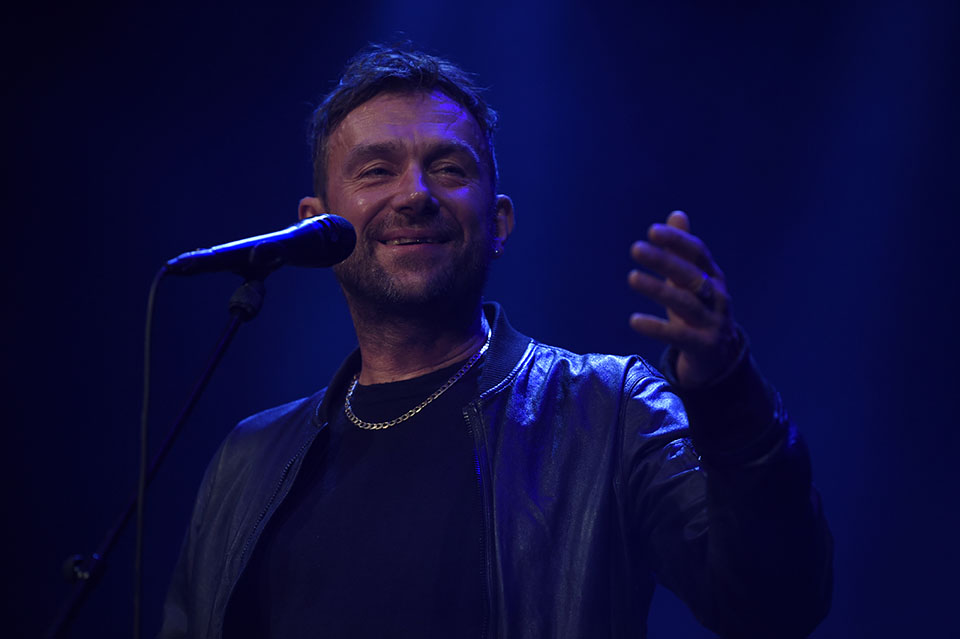 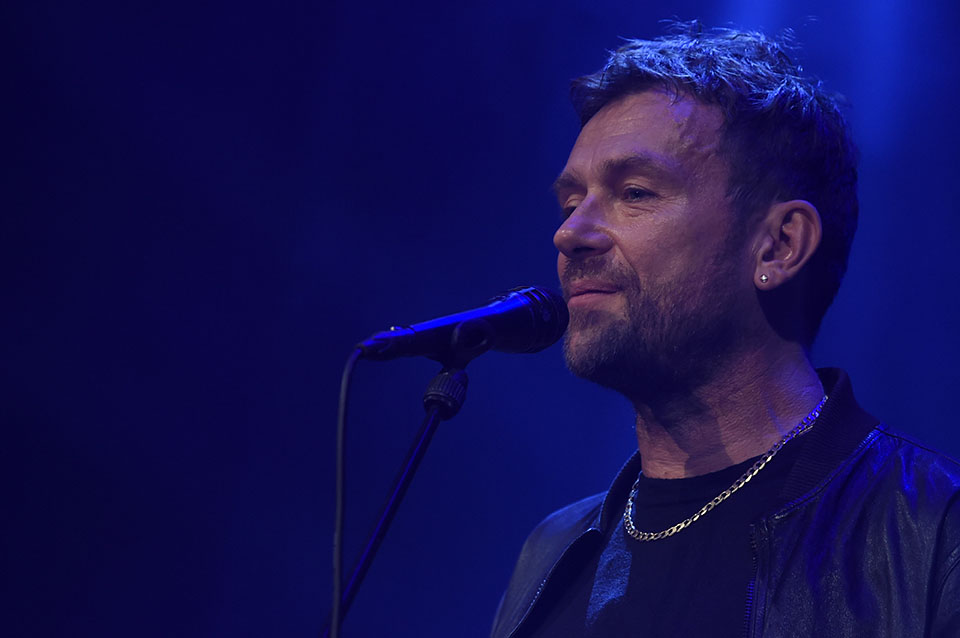 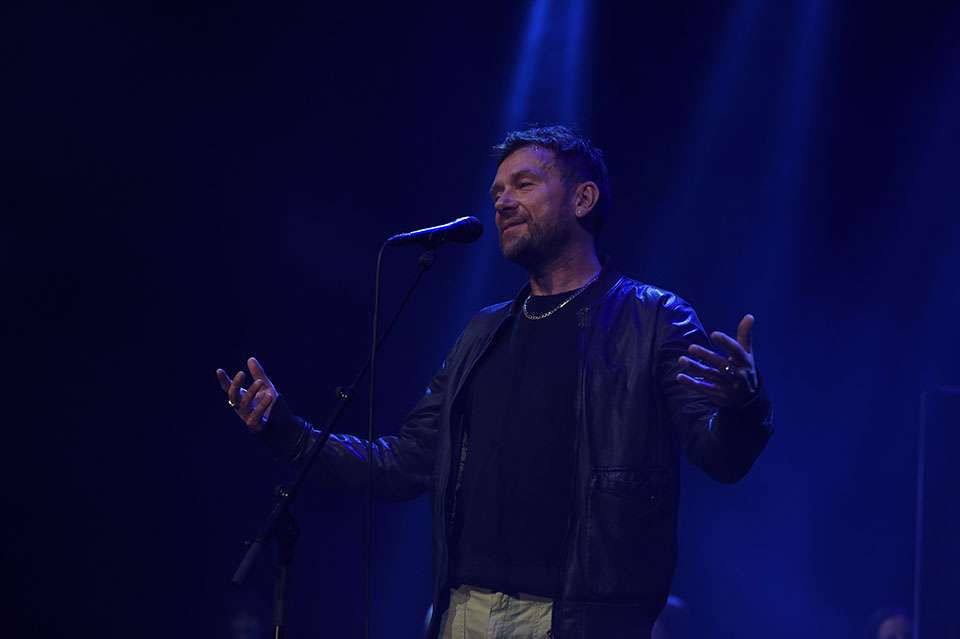 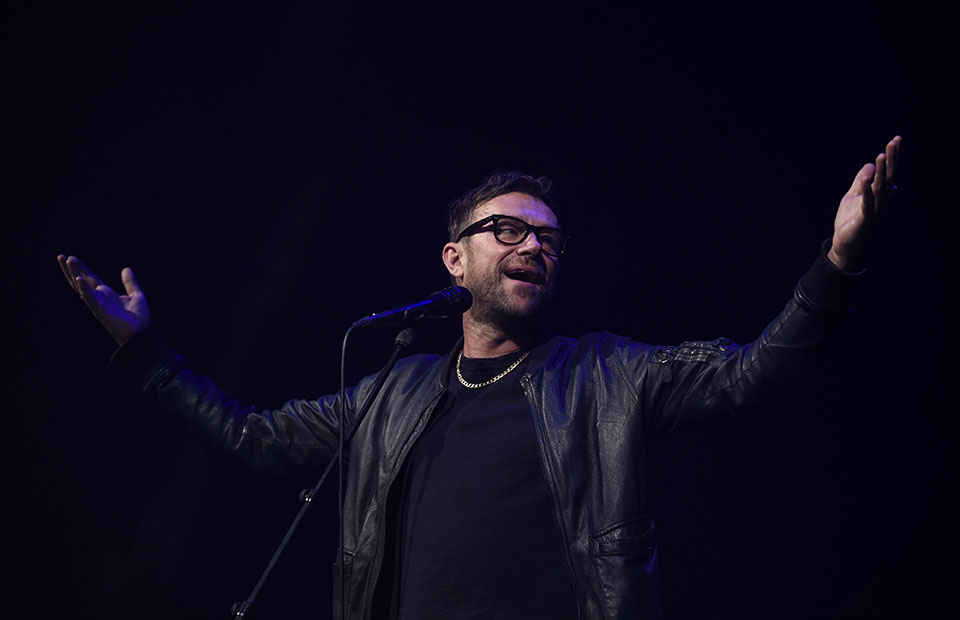