Following a string of hits, tickets for Dave’s UK tour have been flying out of the door as the grime sensation takes to the road in support of his recently released Psychodrama album. In scenes replicated across the country, excited kids are queuing round the block to get in early at Liverpool’s O2 Academy venue as the man who has been labelled as the “UK’s #1 rapper” rolls up into town for the night. Hot and sweaty is the best way to describe the venue as the grime star plunders through his already impressive back catalogue including hits like “Black” and “Funky Friday”. The UK tour still has a few more dates left to run which will be followed by a jaunt to Australia in July. On the evidence of the reaction to these shows, the Grime superstar has the world in the palm of his hand and it really is a case of just whether the world is ready! 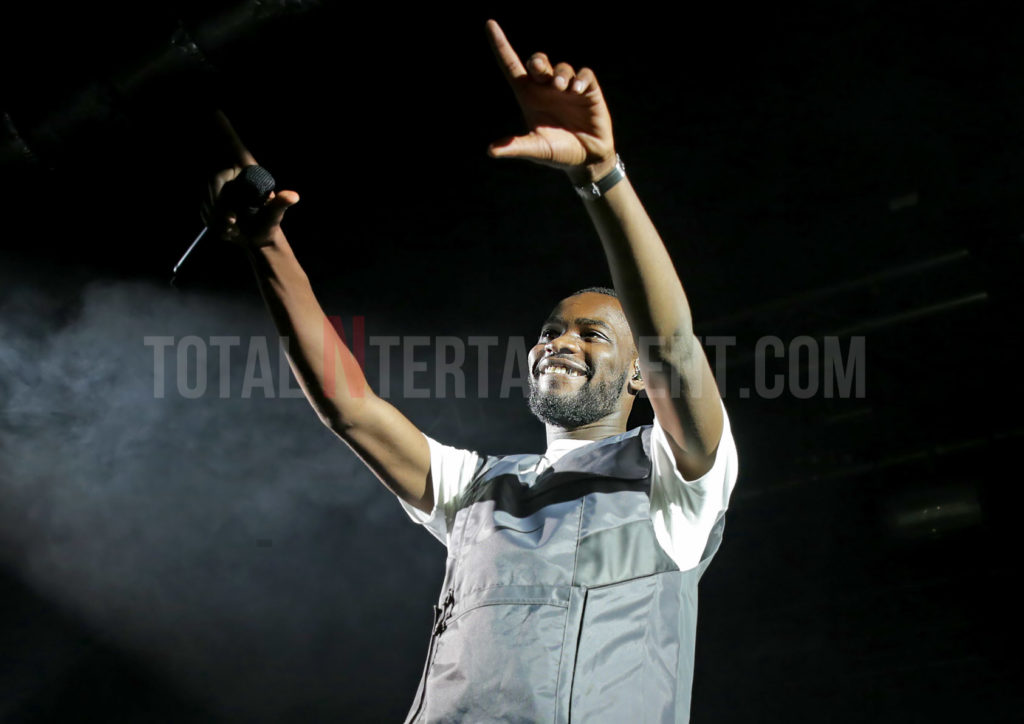 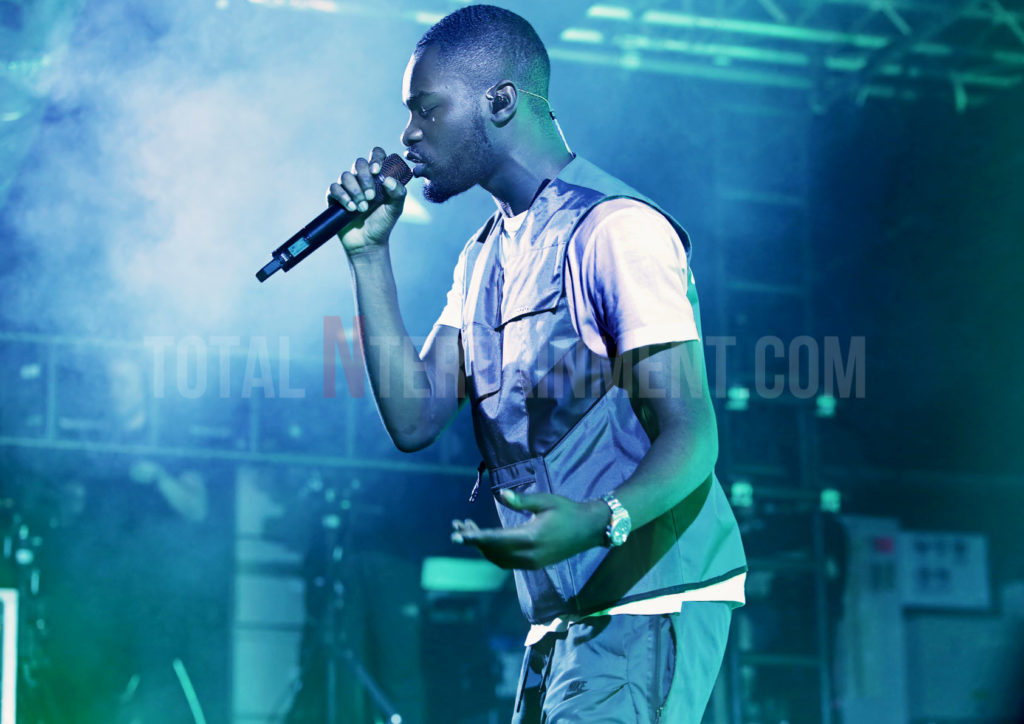 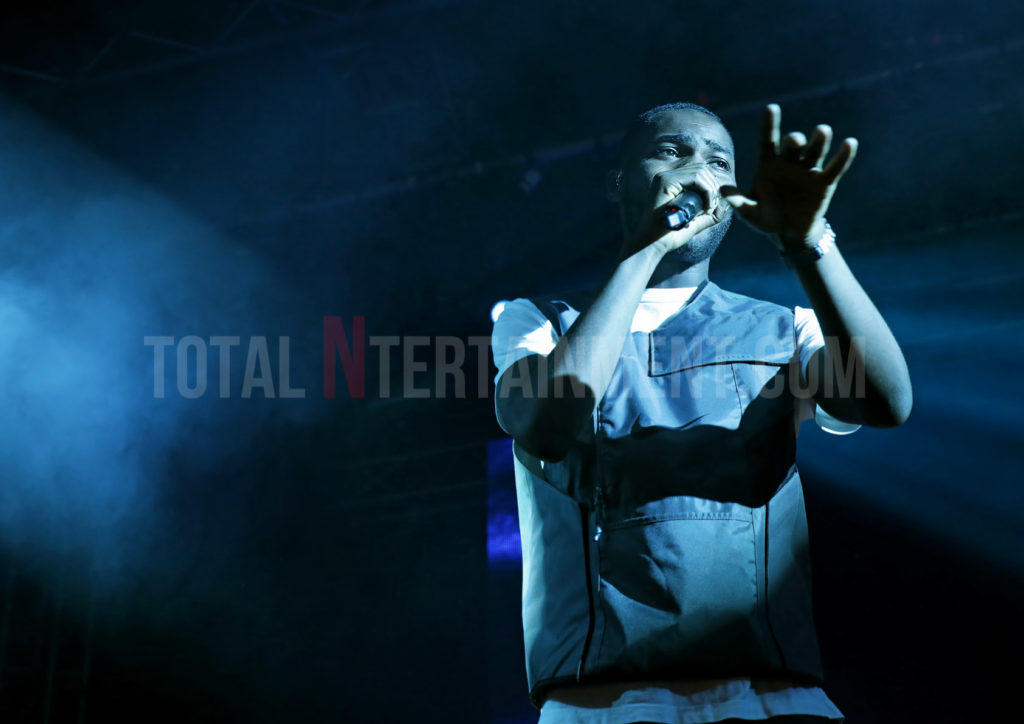 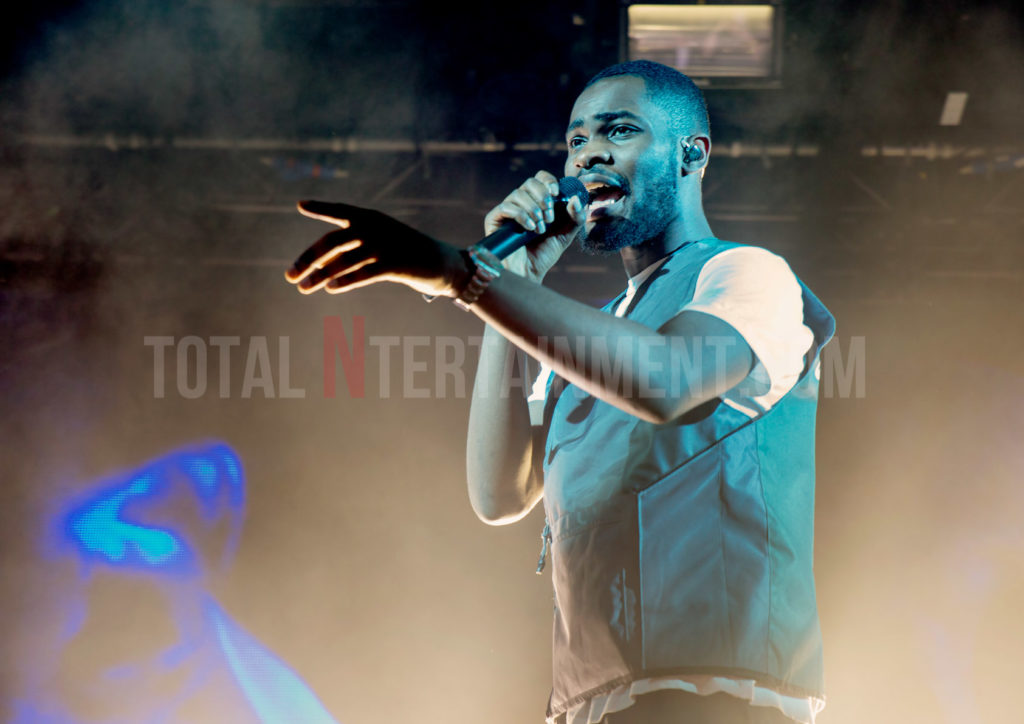 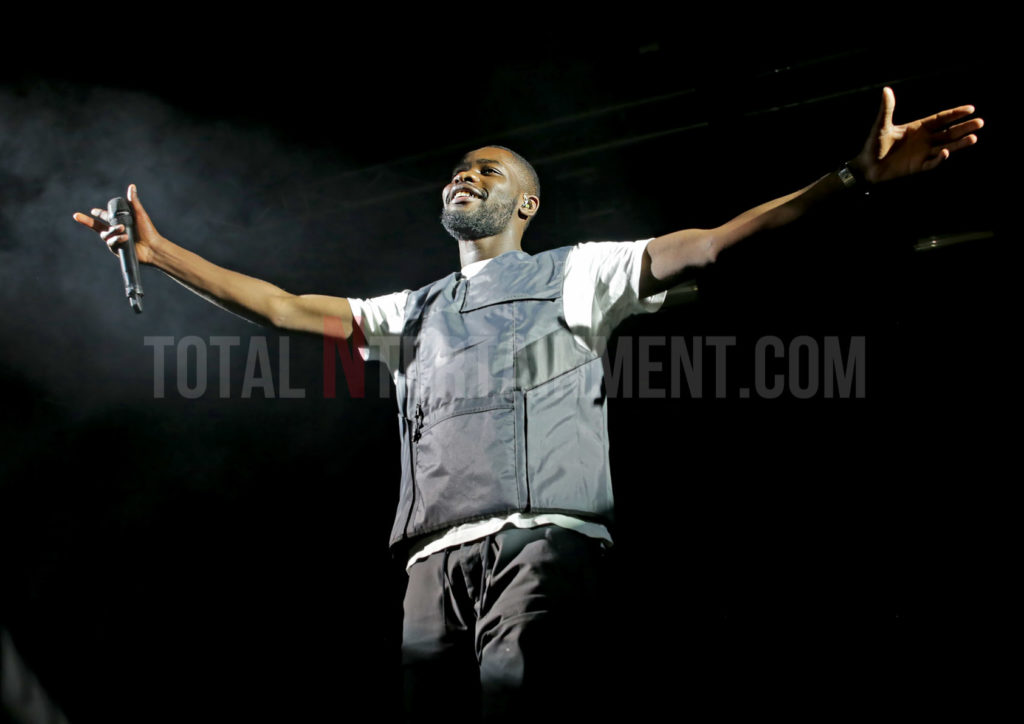 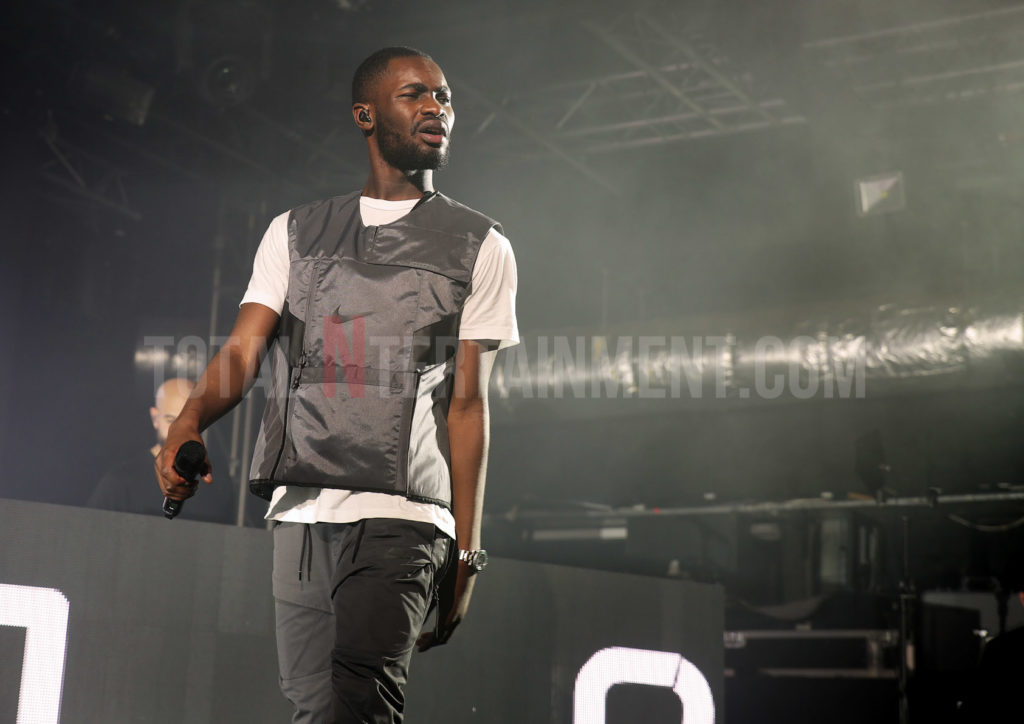 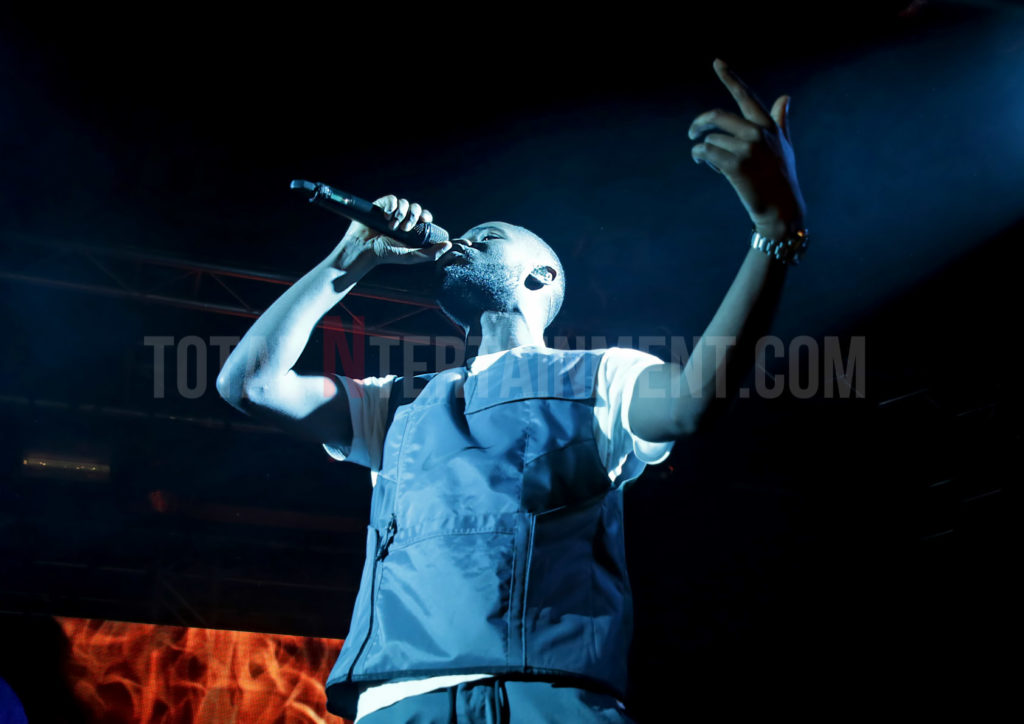 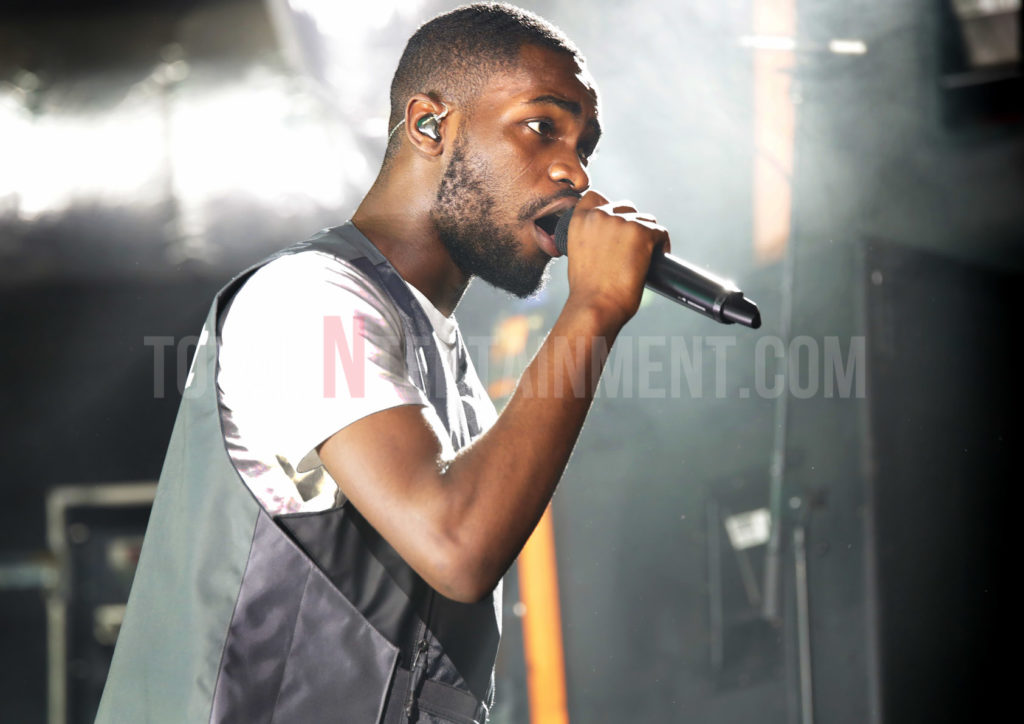 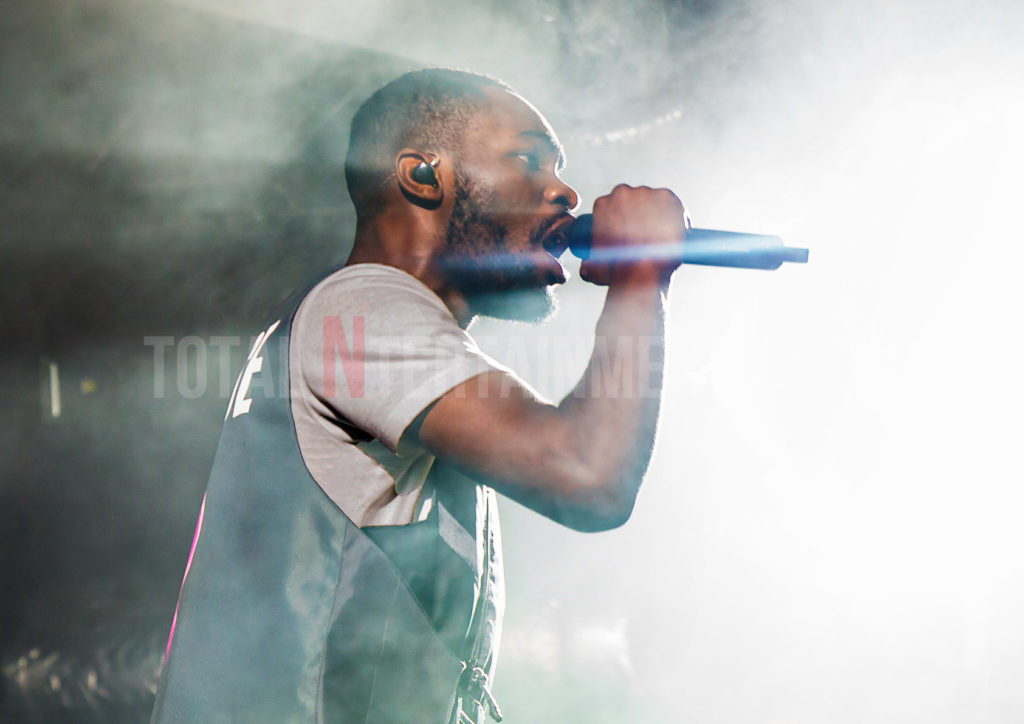 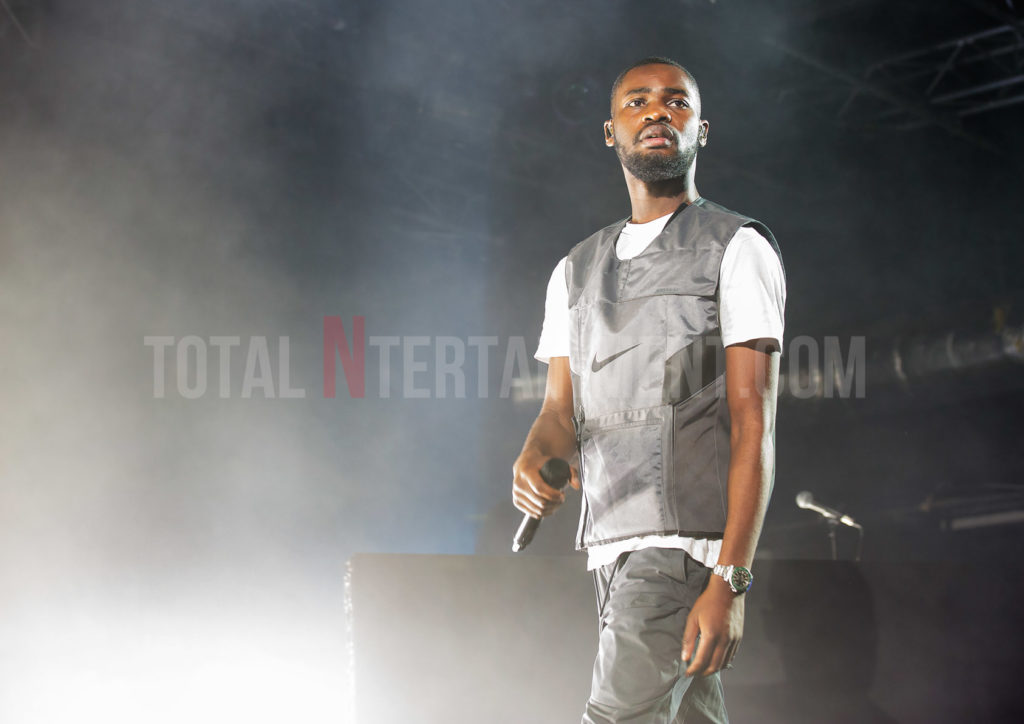 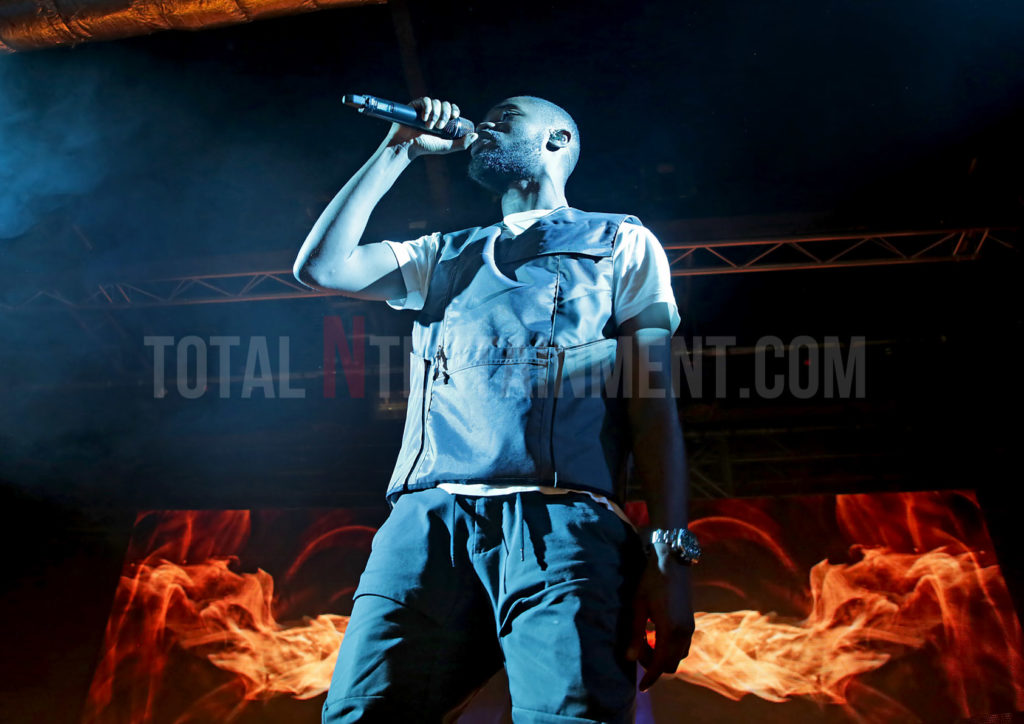 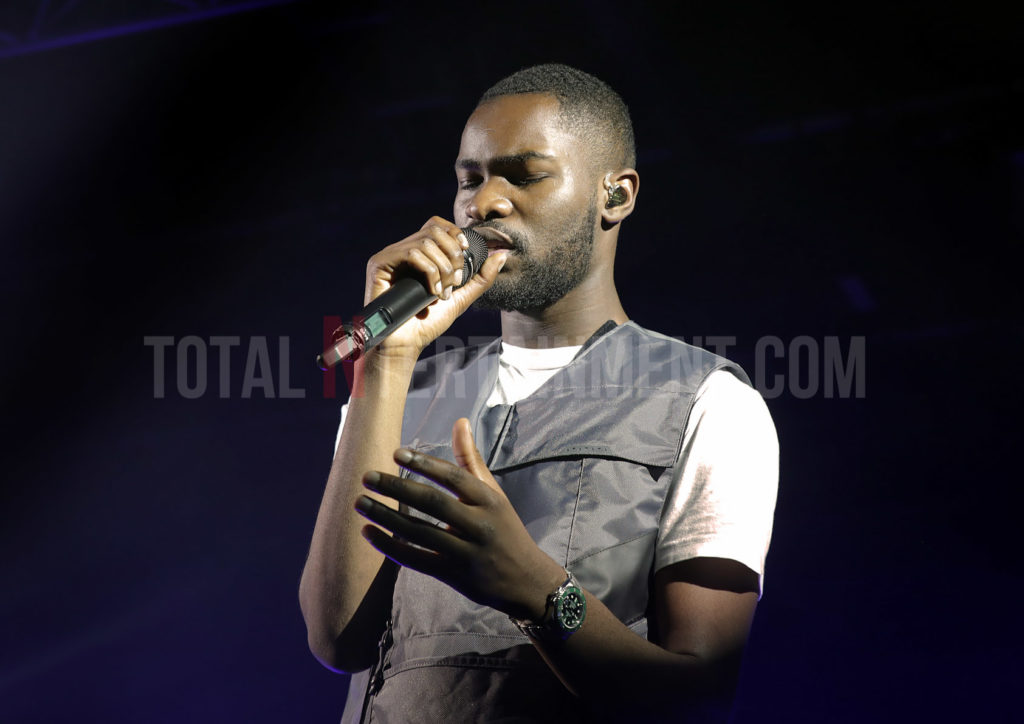 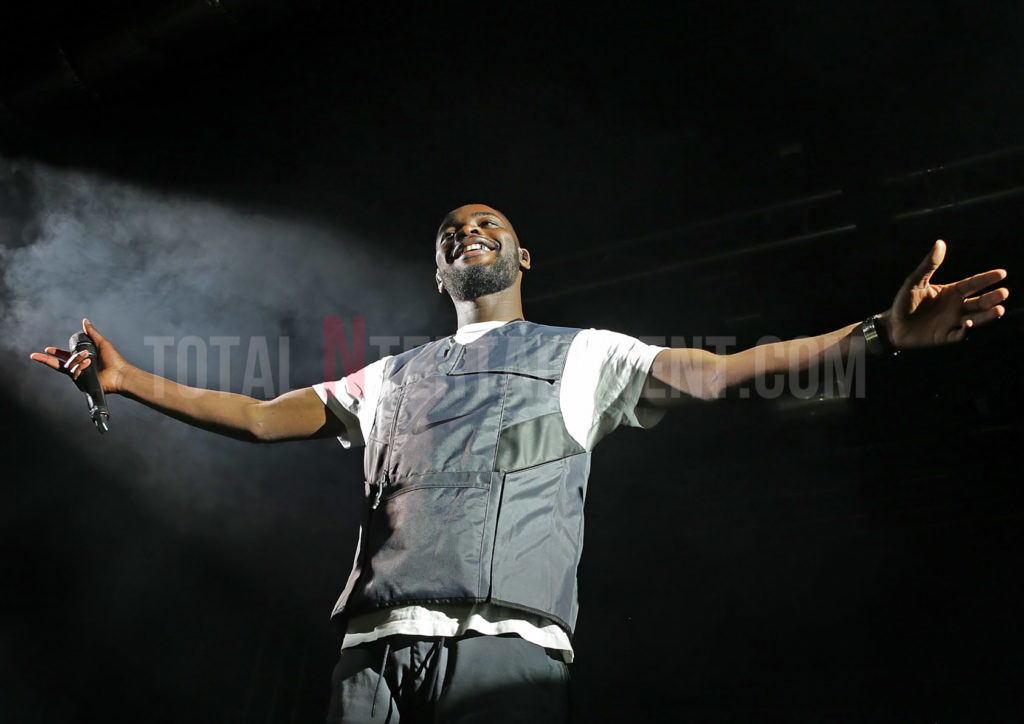 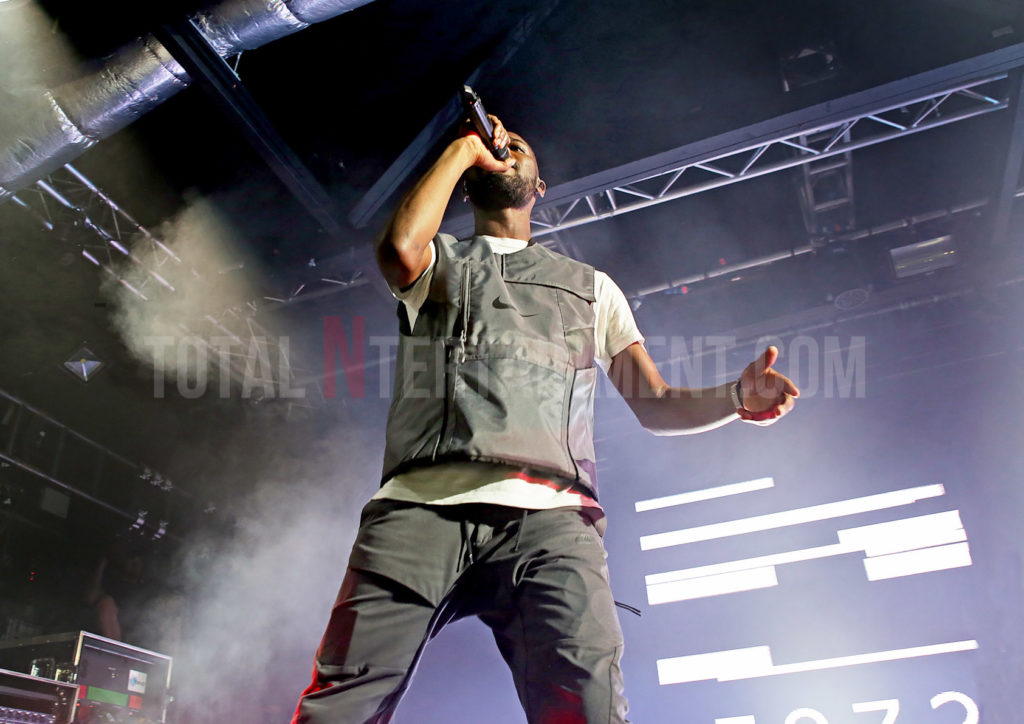 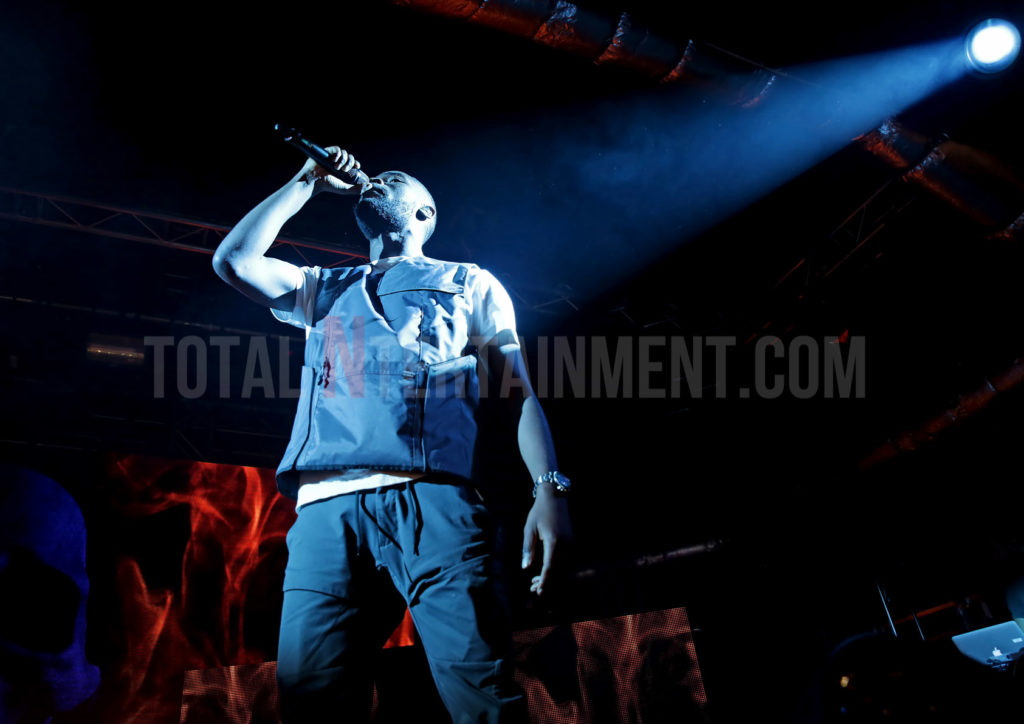 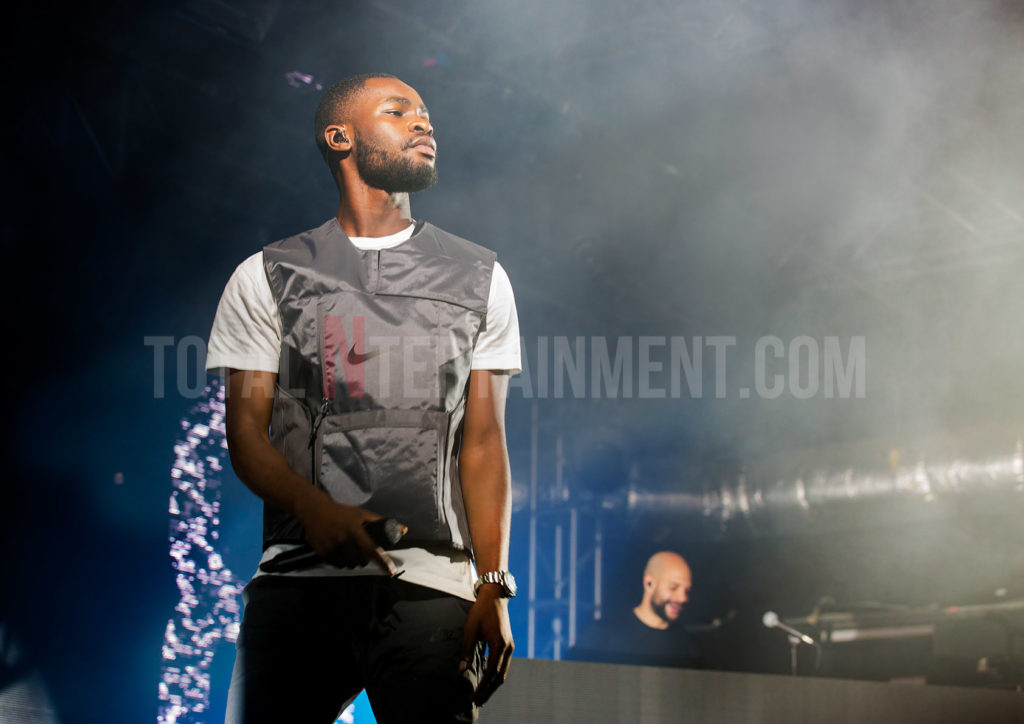 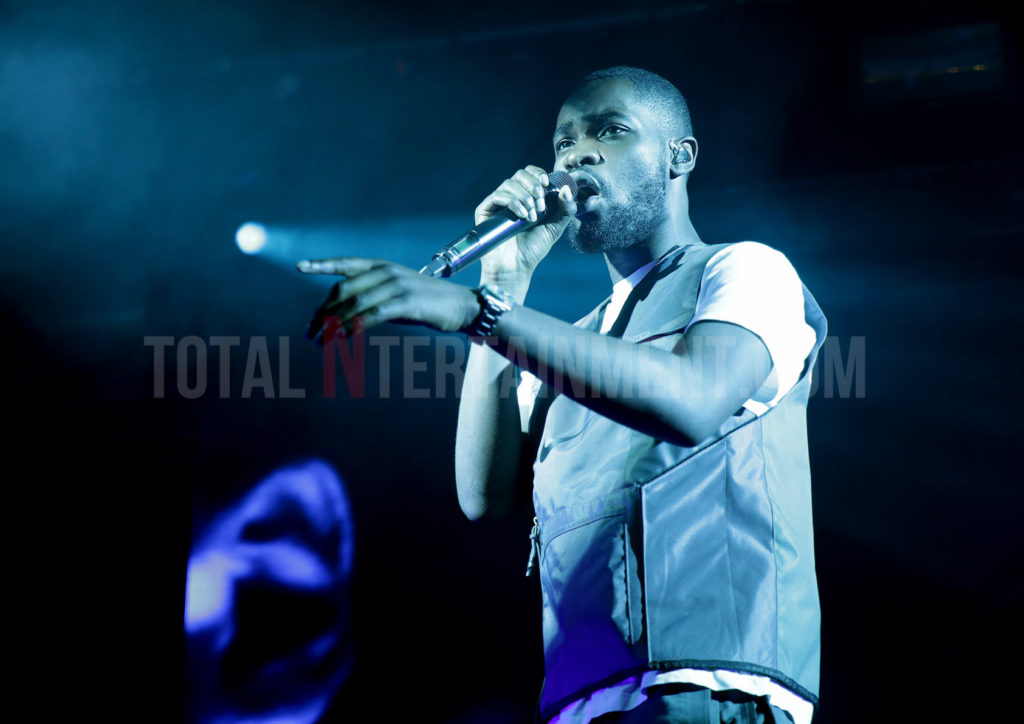 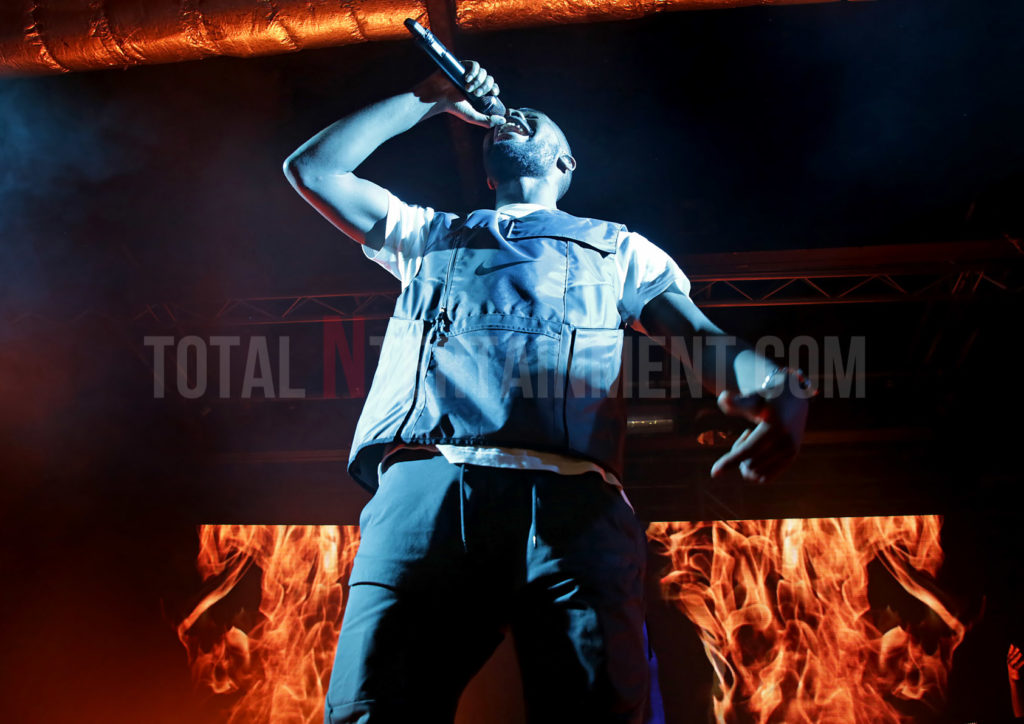 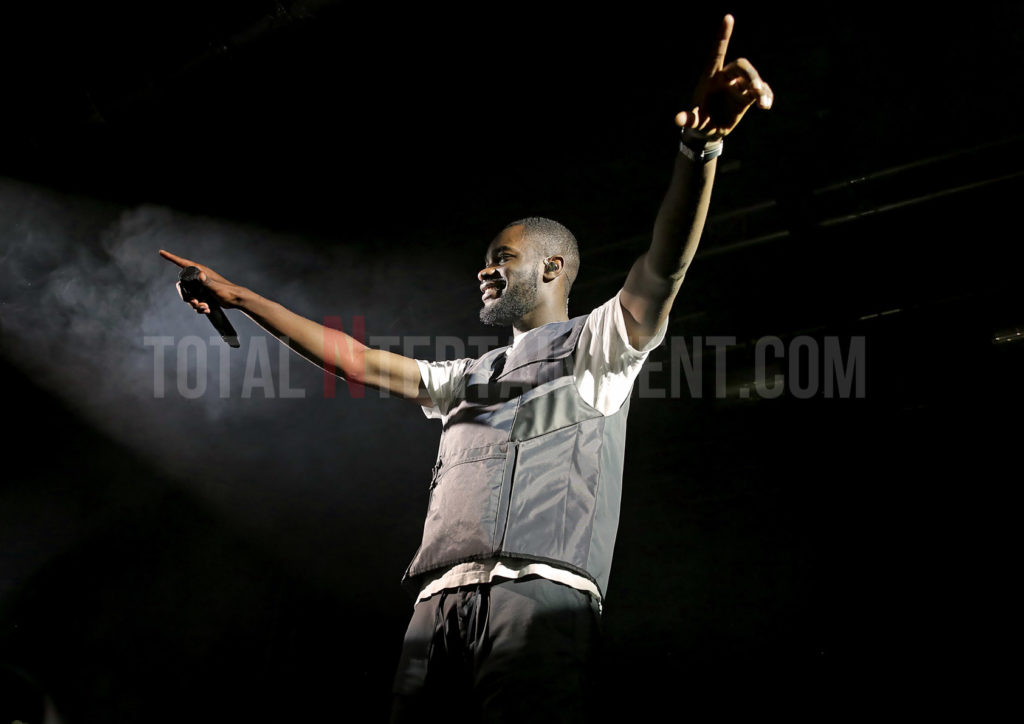