In February of this year Joanne Shaw Taylor released her 6th studio album, then embarked on a tour to promote “Reckless Heart”  a gutsy move given the lack of familiarity of the music, but given that her record label had released most of the tracks on Youtube, it had given people the chance to hear some of the music beforehand.

Joanne a British blues rock guitarist, was discovered by Dave Stewart of Eurythmics fame at the age of 16 after she had moved to Detroit. Fast forward a few short years and Joanne played lead guitar in Annie Lennox’s band at the Diamond Jubilee in 2012. She signed with her first major label Sony last year and has supported Foreigner at the symphony hall in Birmingham.

Joanne Shaw Taylor has nothing to prove, but plenty to say and with an impress CV to date this talented artist is definitely going to be around for many years to come. 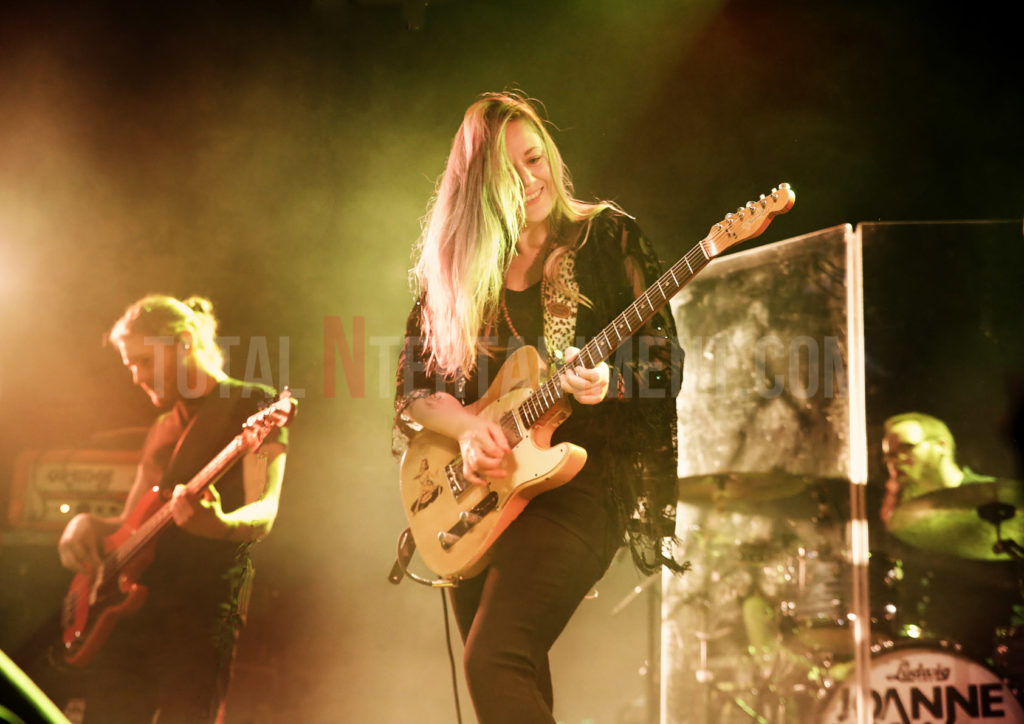 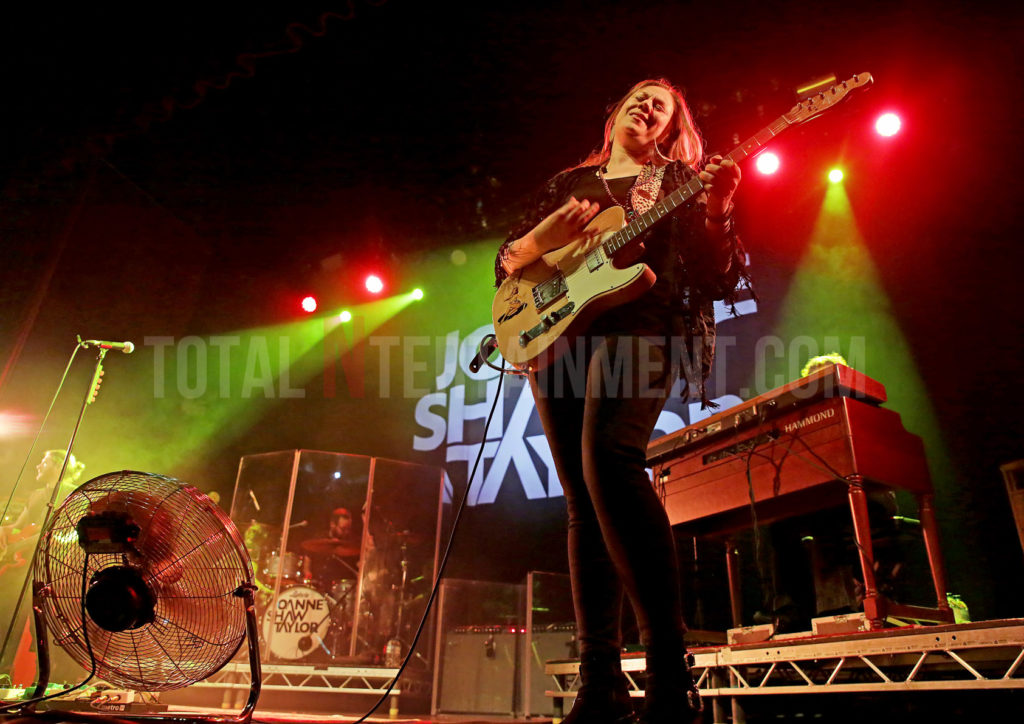 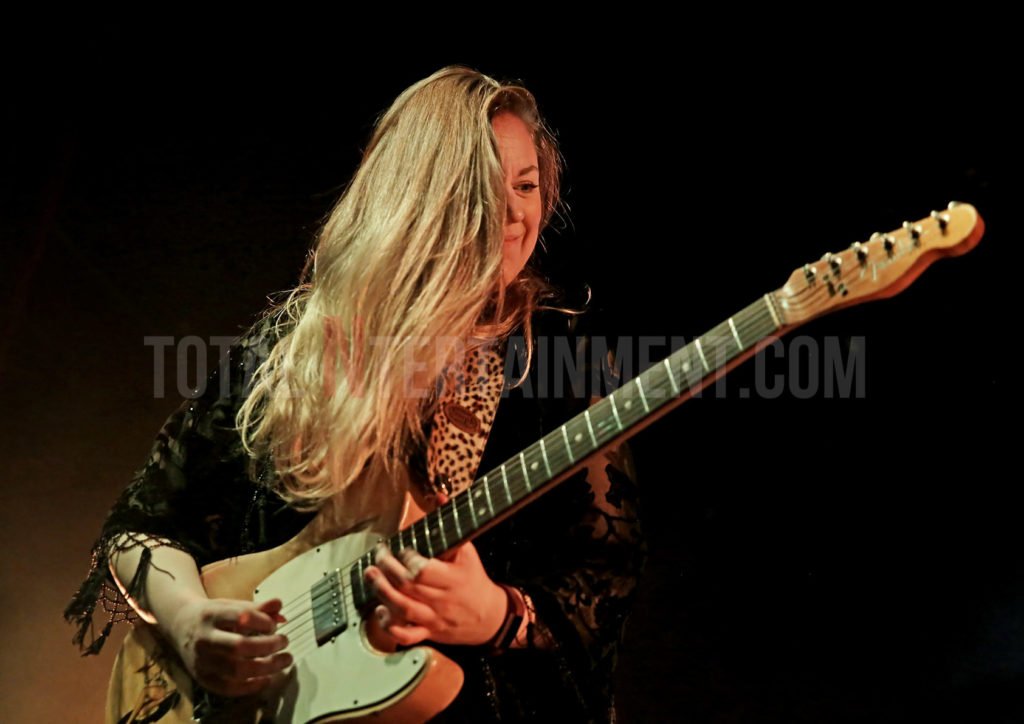 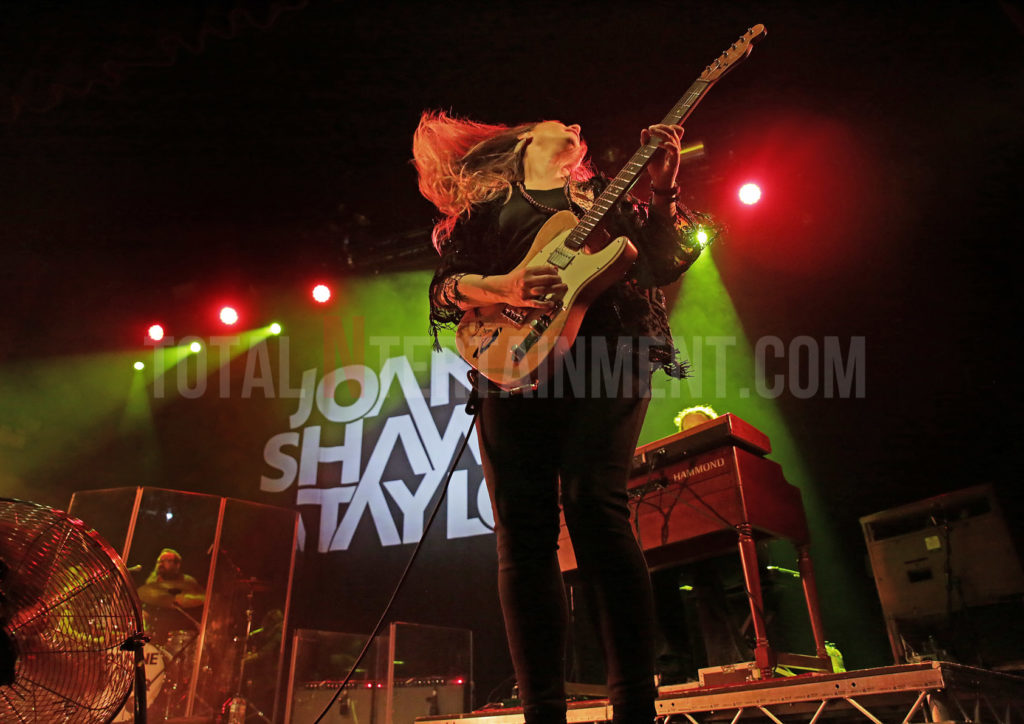 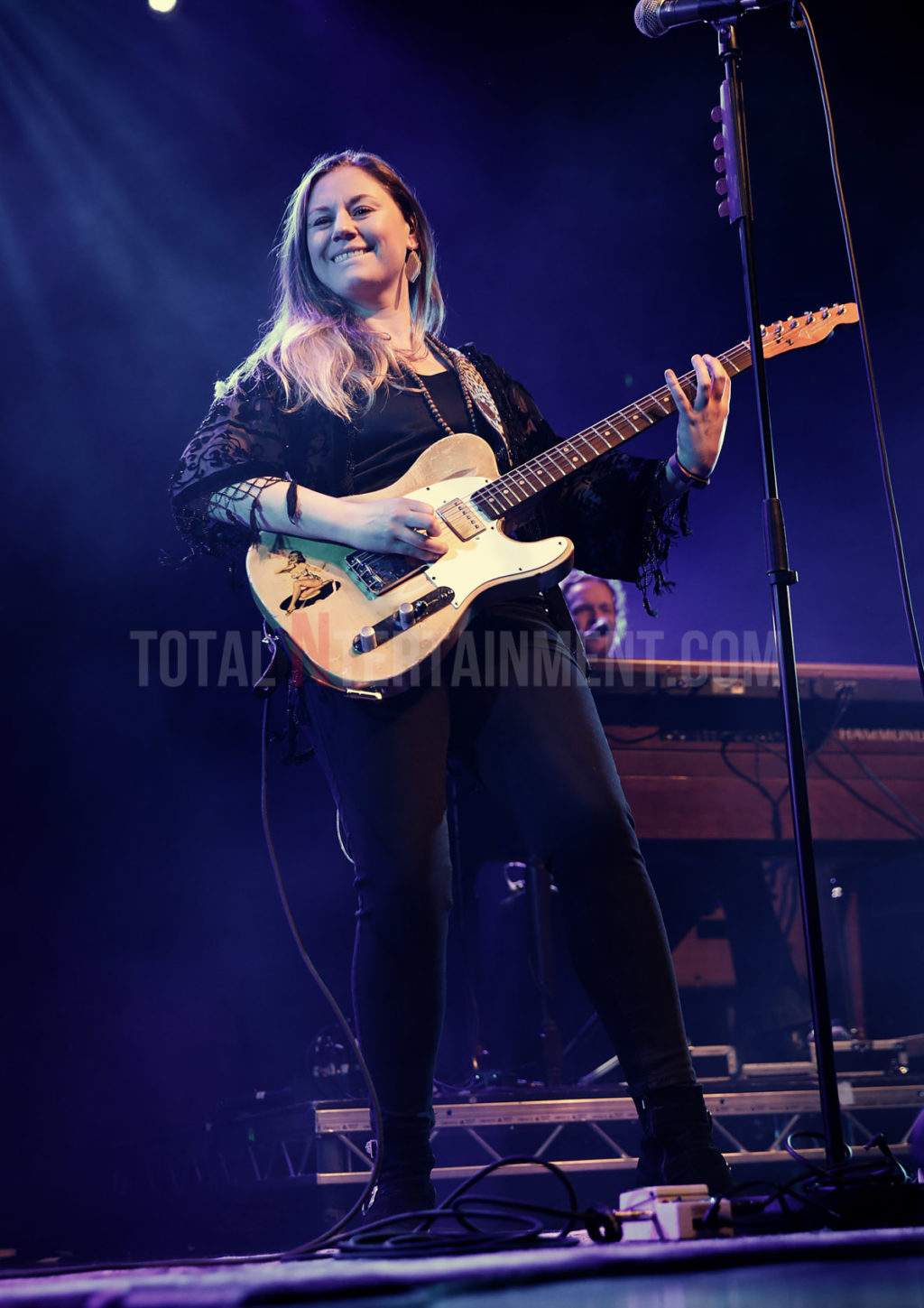 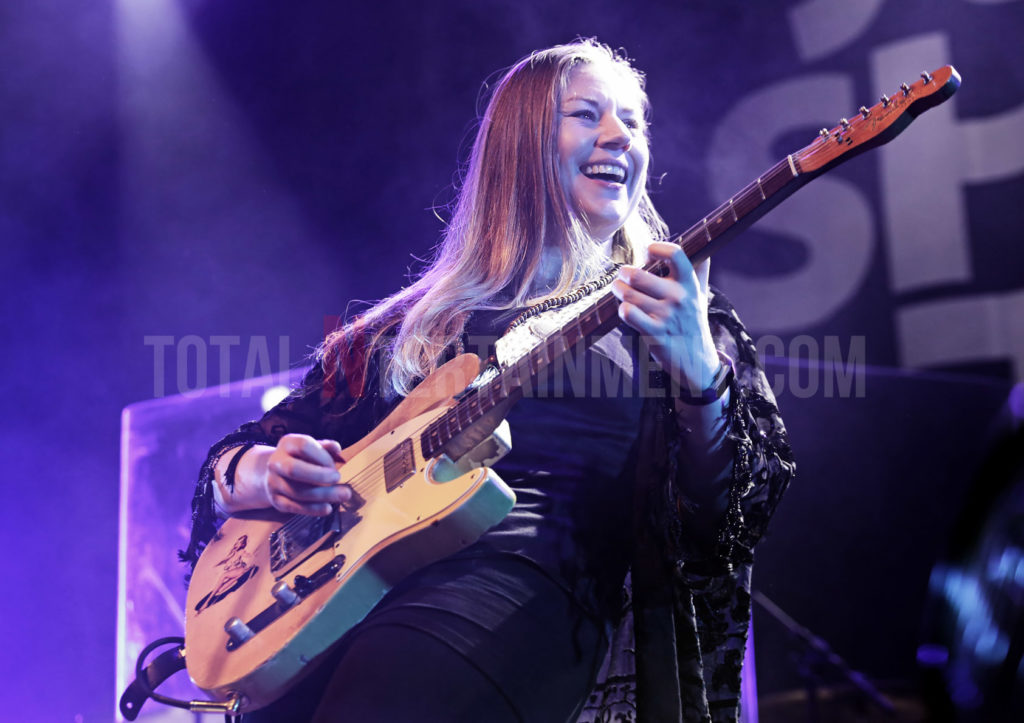 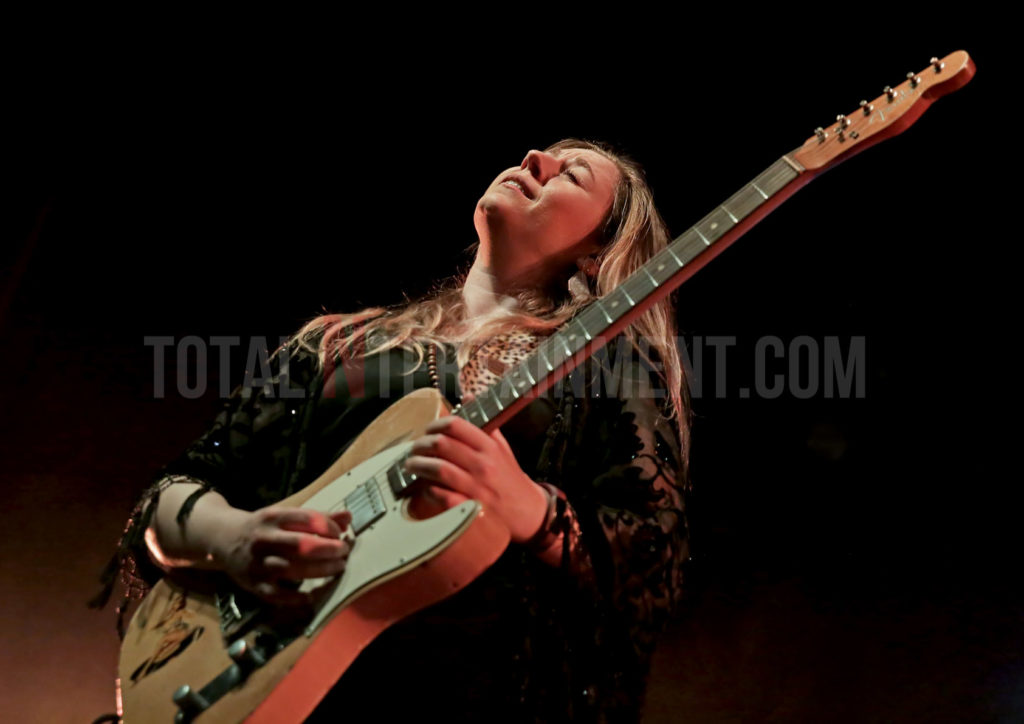 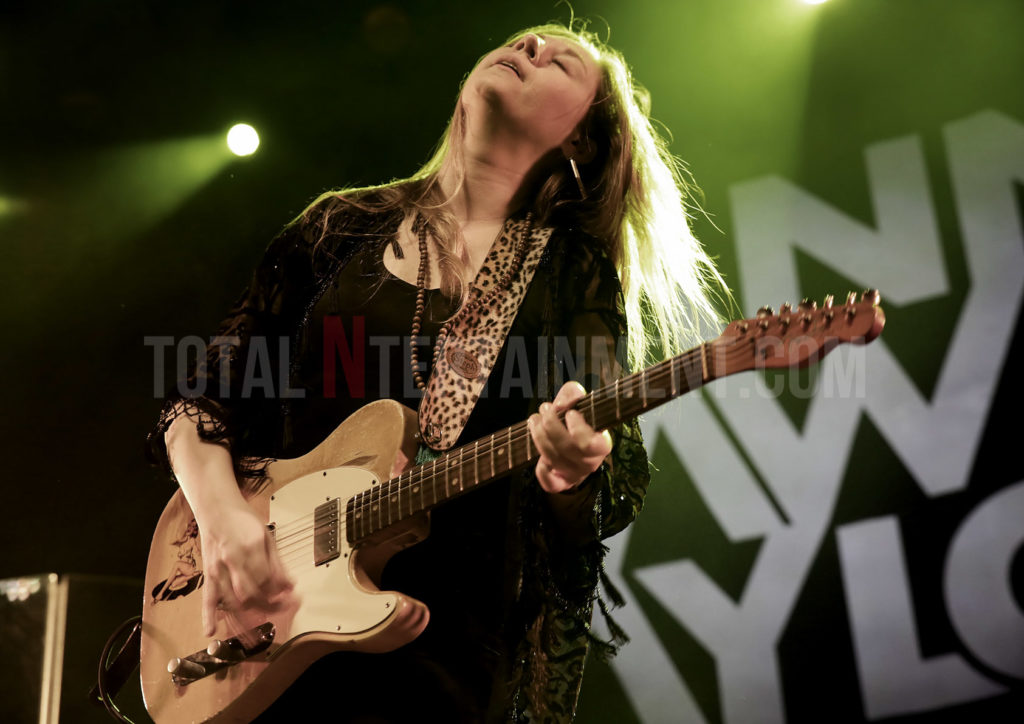 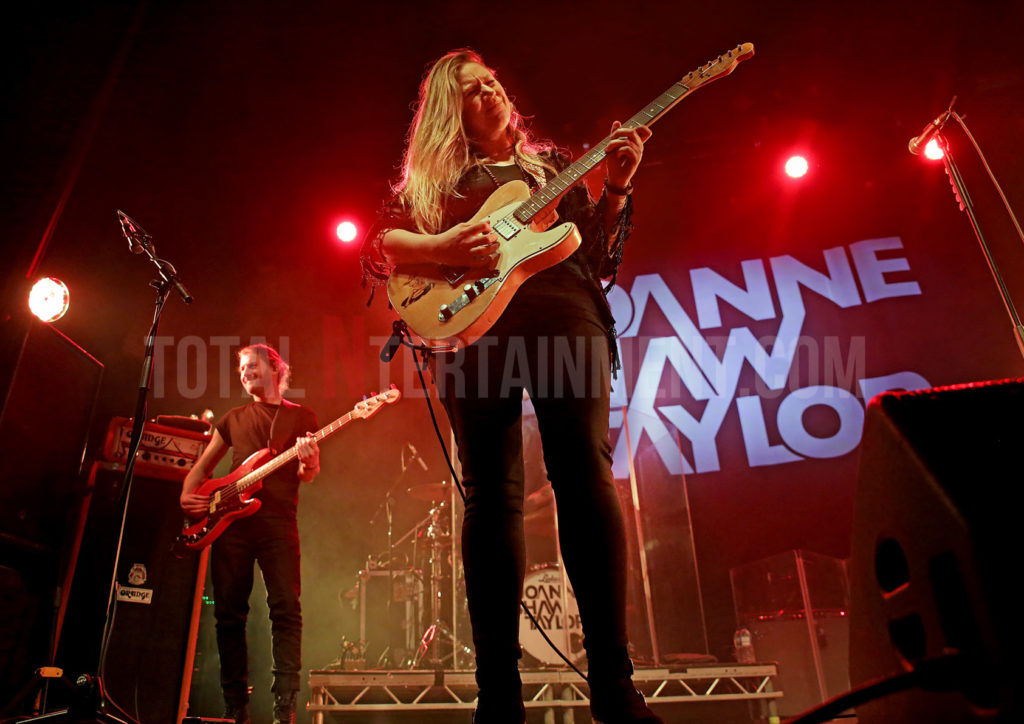 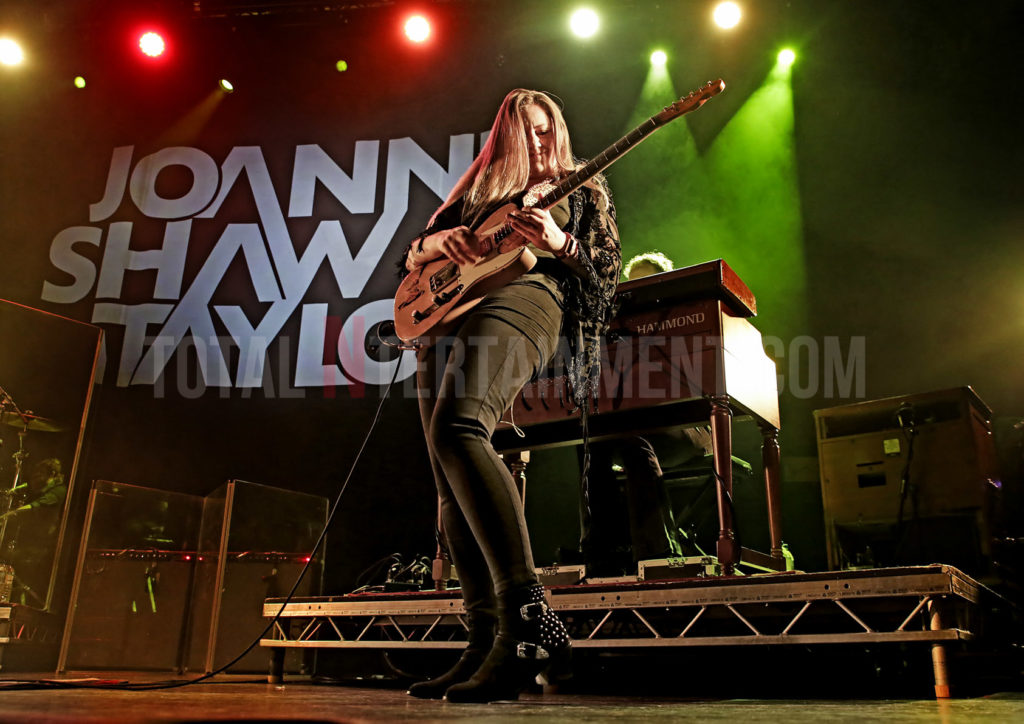 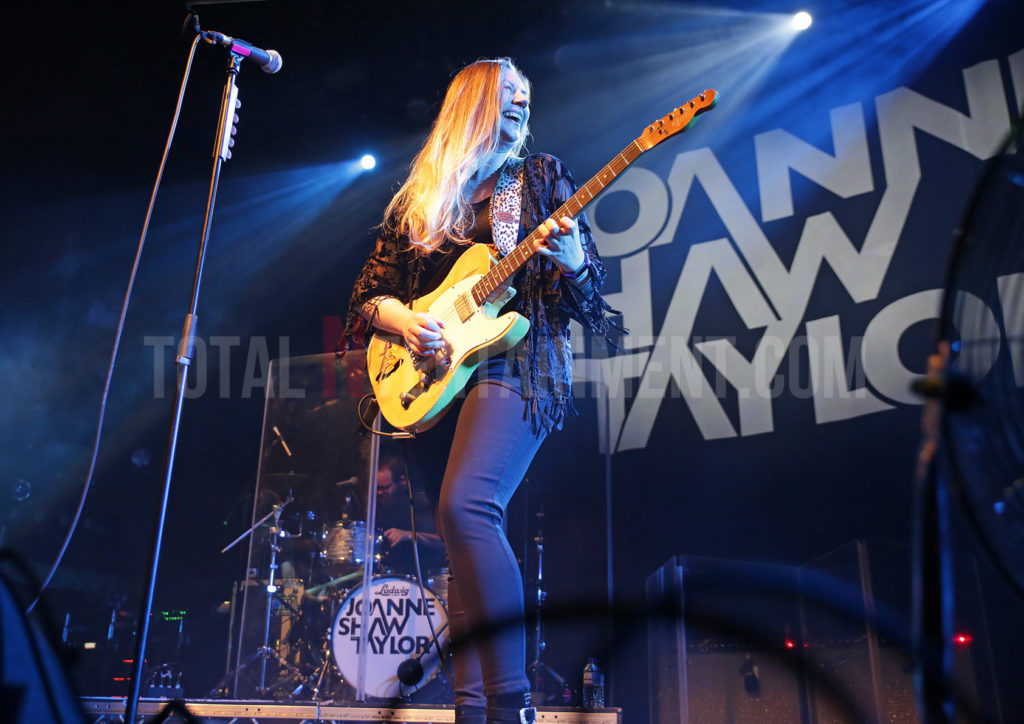 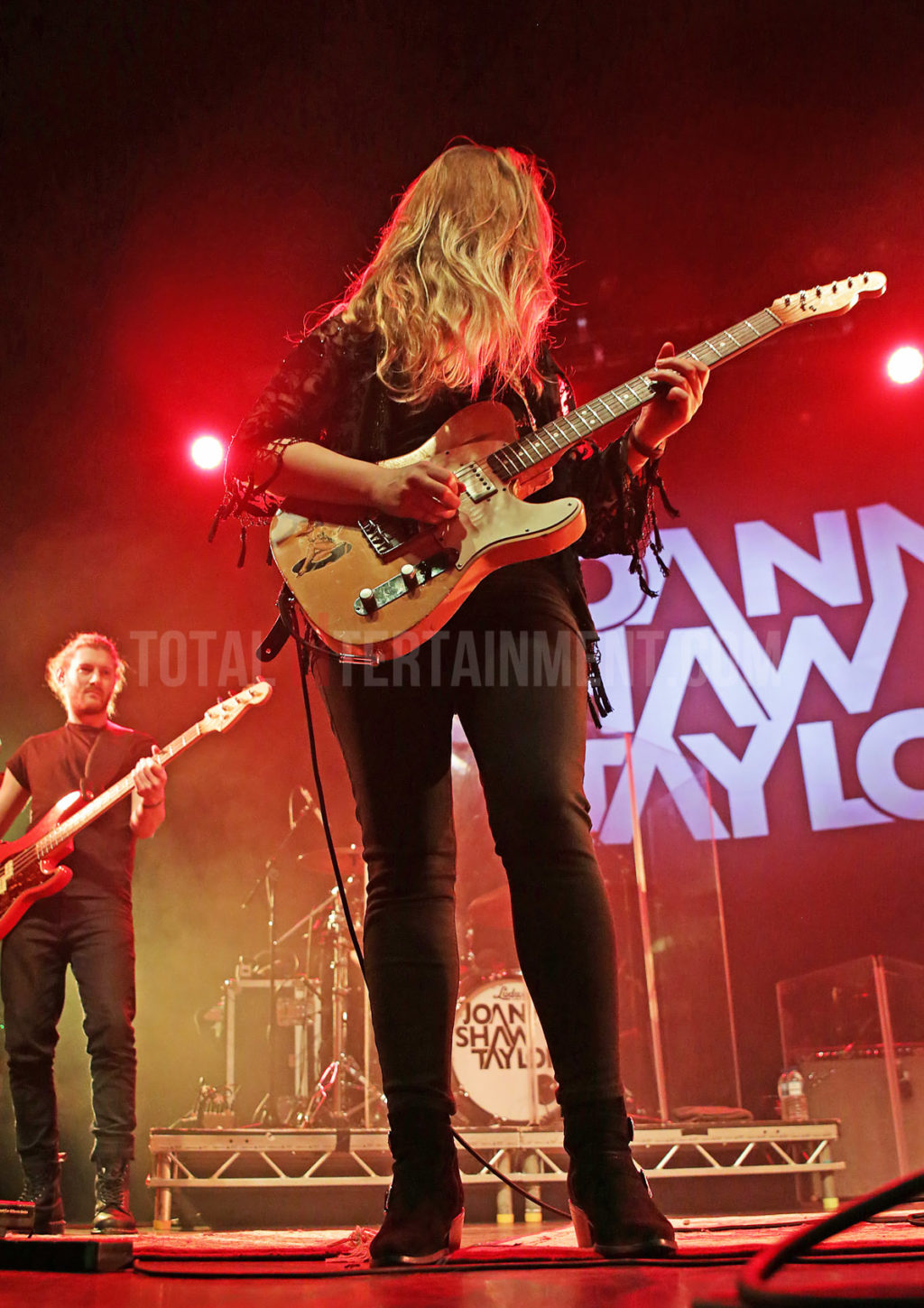 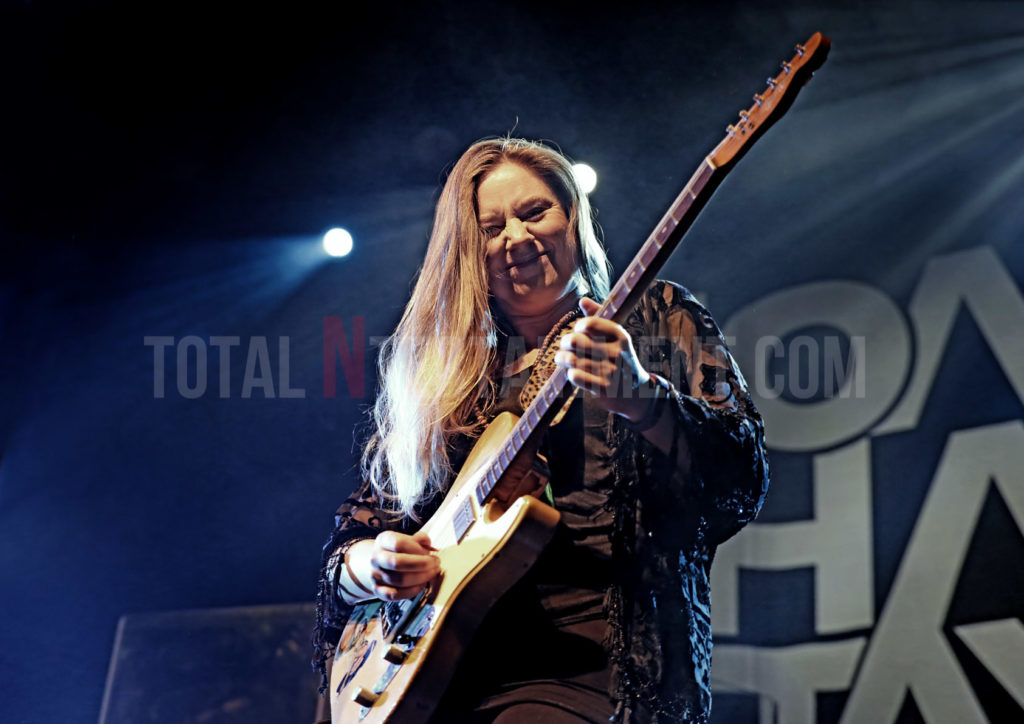 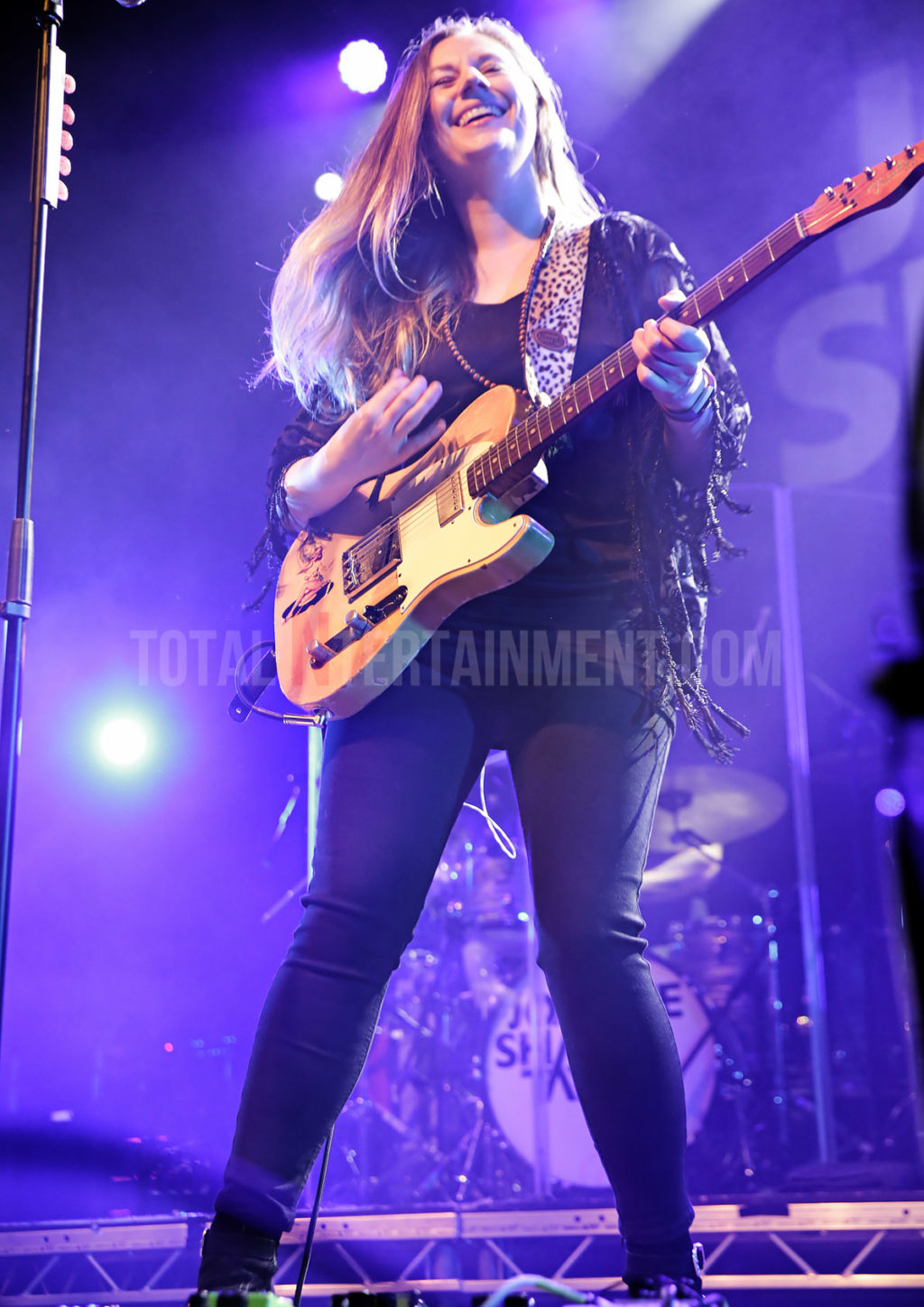 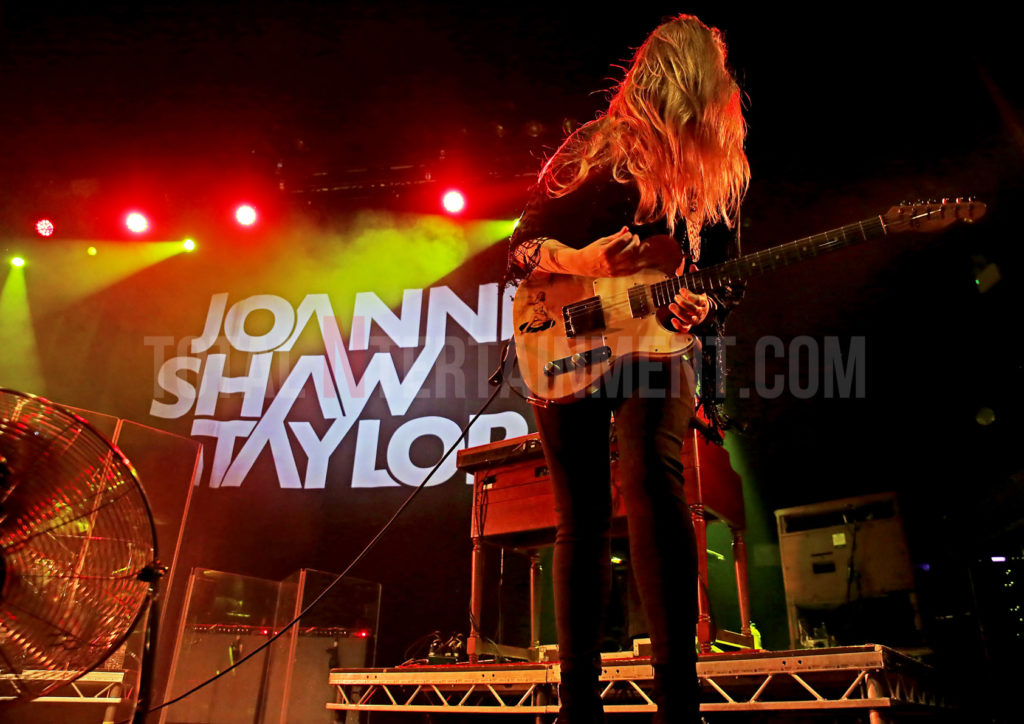