Following critically acclaimed, sold-out runs in Canada, the USA and Australia, the latest leg of the Ingénue Redux Tour is giving fans the opportunity to experience the album performed live in its entirety to mark its silver anniversary, as well as additional songs from lang’s celebrated career.

k.d. lang has won four Grammy Awards, eight Juno Awards, a BRIT, an American Music Award, a VMA, and four GLAAD (Gay & Lesbian Alliance Against Defamation) Awards. She has also received Canada’s highest civilian honor – the Order of Canada, has been inducted into the Canadian Music Hall of Fame, and recently received the Alberta Order of Excellence Award.

She has appeared alongside such musical luminaries as Roy Orbison, Bonnie Raitt, Elton John, Loretta Lynn, and Tony Bennett. k.d. lang has also contributed to numerous soundtracks, appeared in many films, and in 2014 made her Broadway debut in the seven-time Tony Award nominated musical After Midnight. In 2016, she united with Neko Case and Laura Veirs to create the collaborative self-titled record case/lang/veirs.

Sakura was there to capture these great images of this incredible performer in Liverpool recently and If you have missed any of the shows so far, you still have a chance to grab some tickets for the following remaining dates; 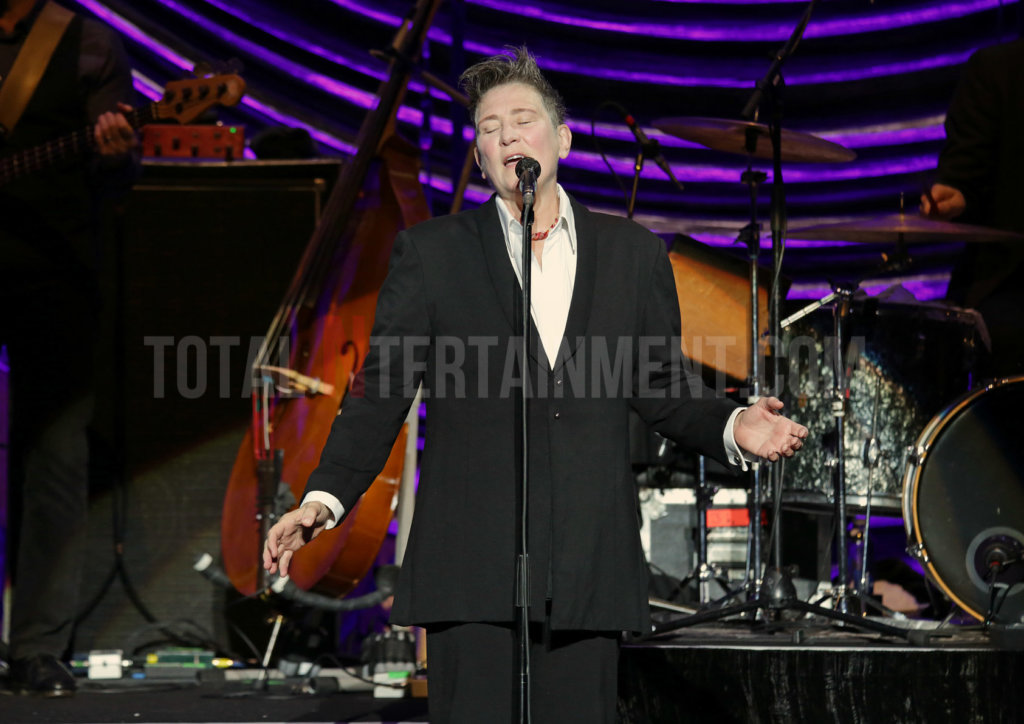 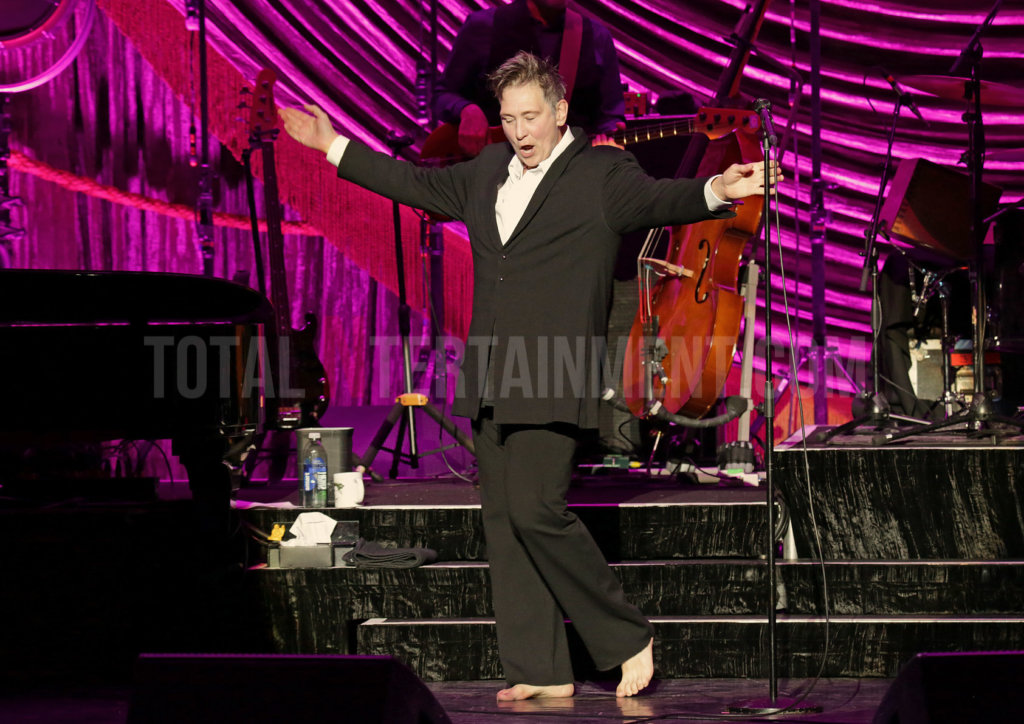 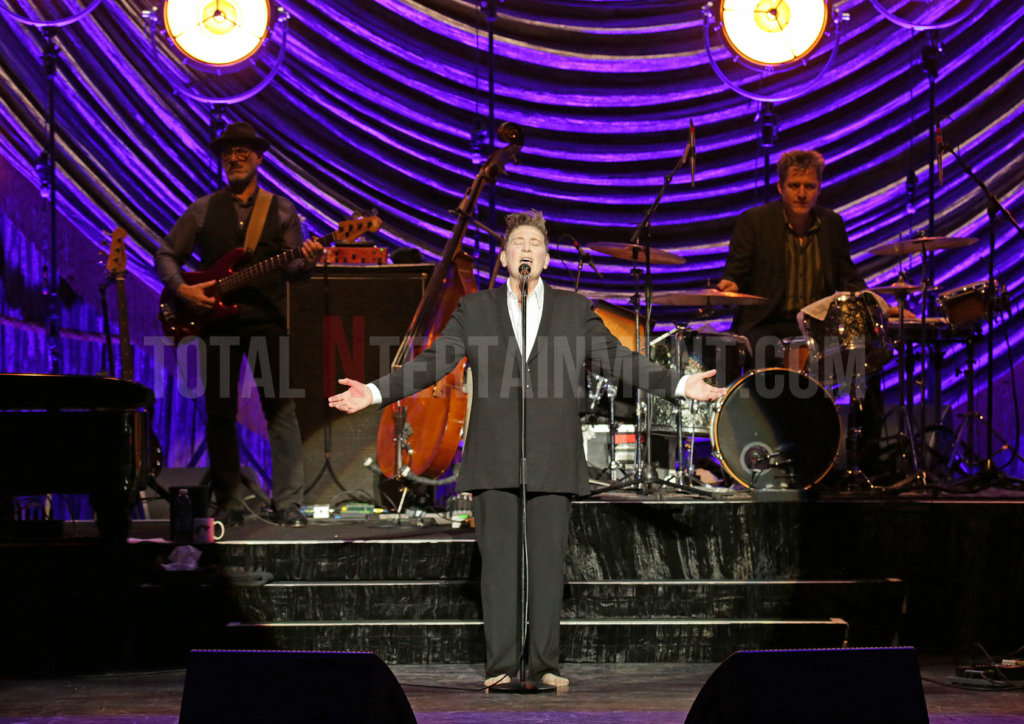 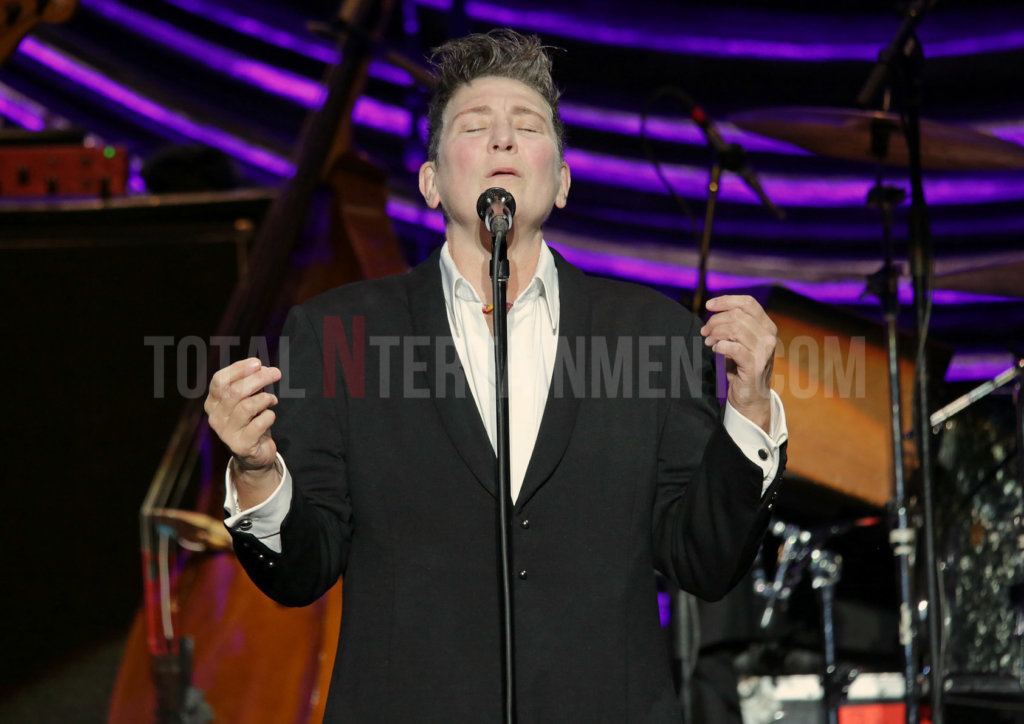 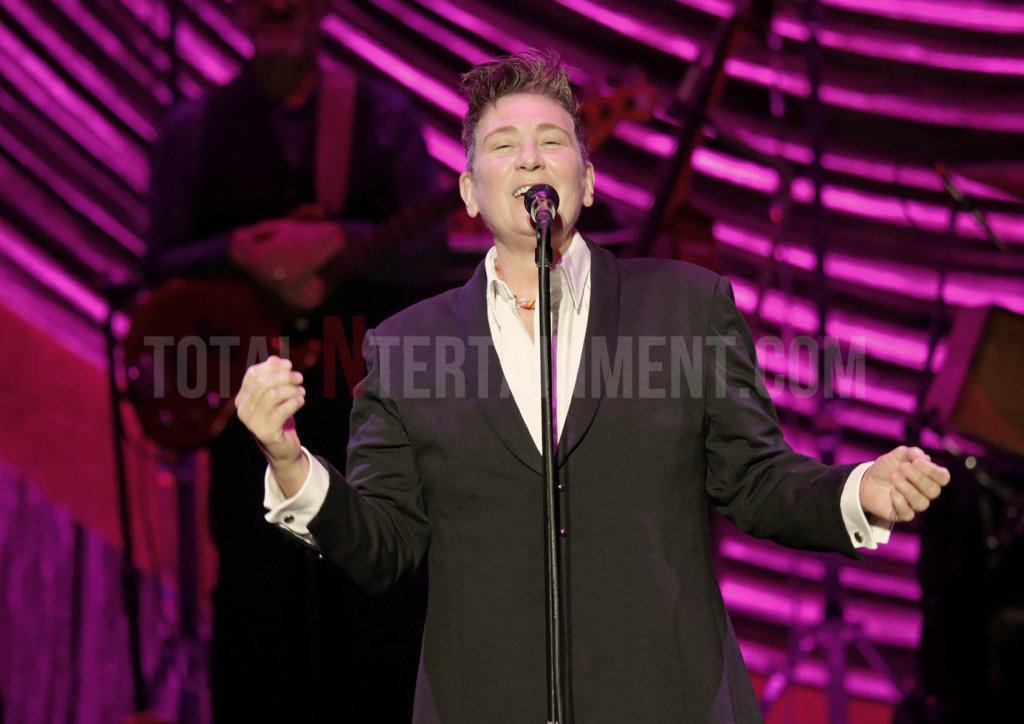 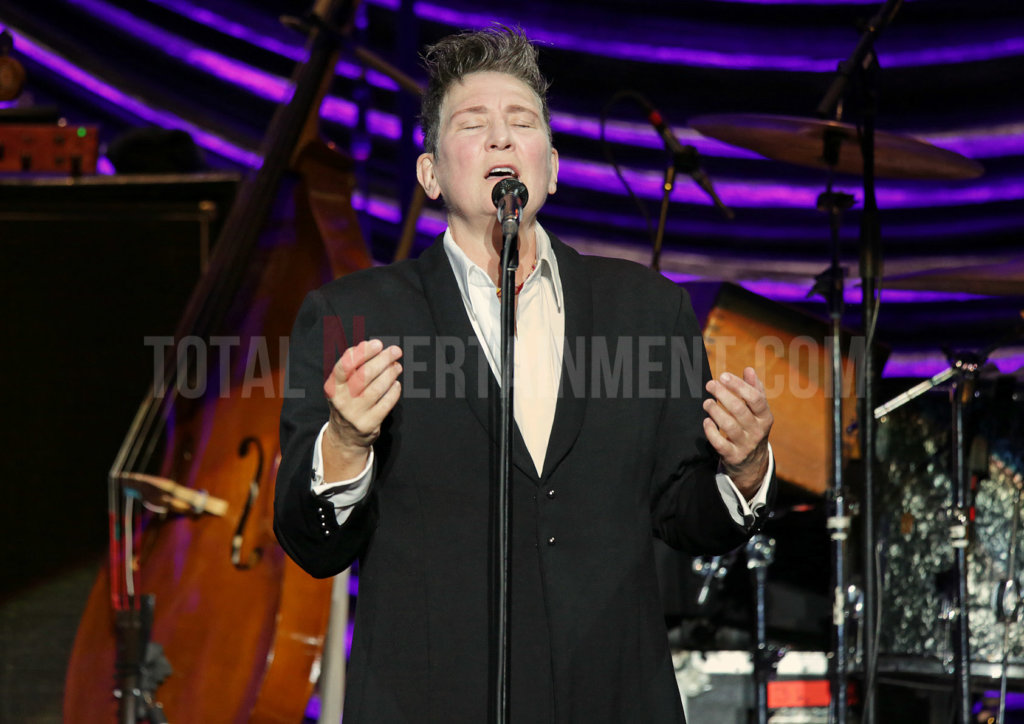 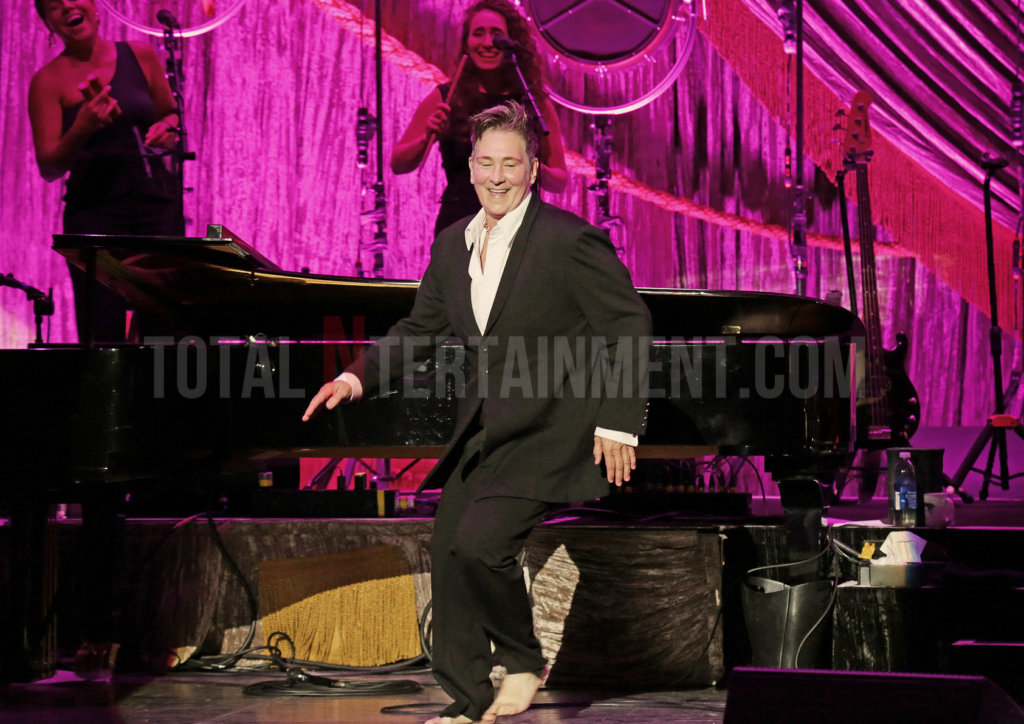 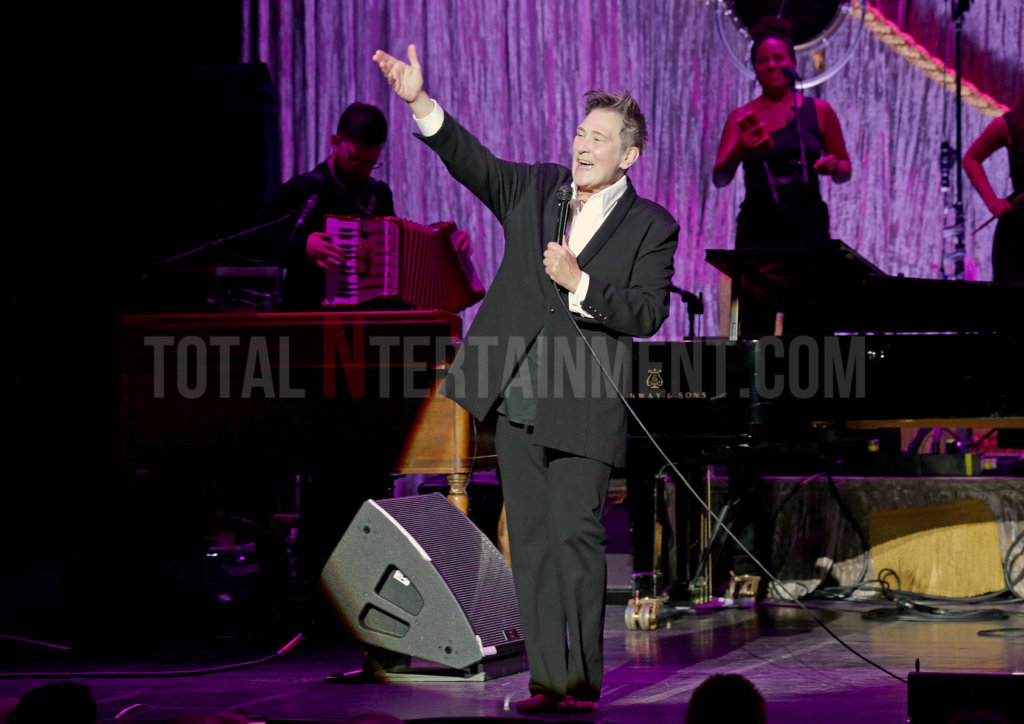 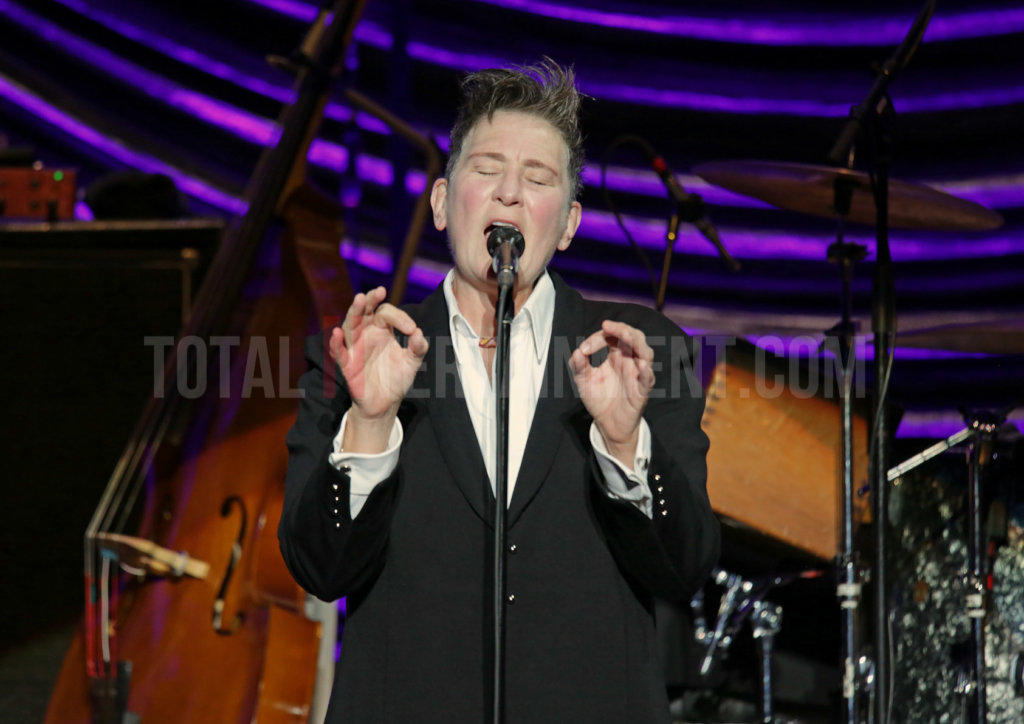 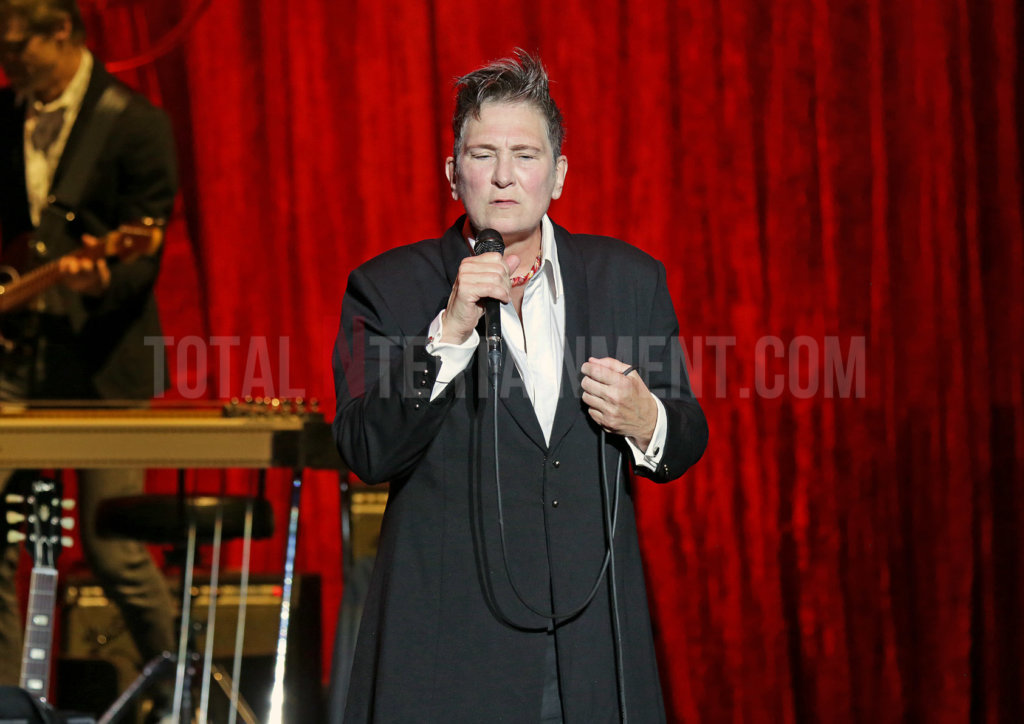 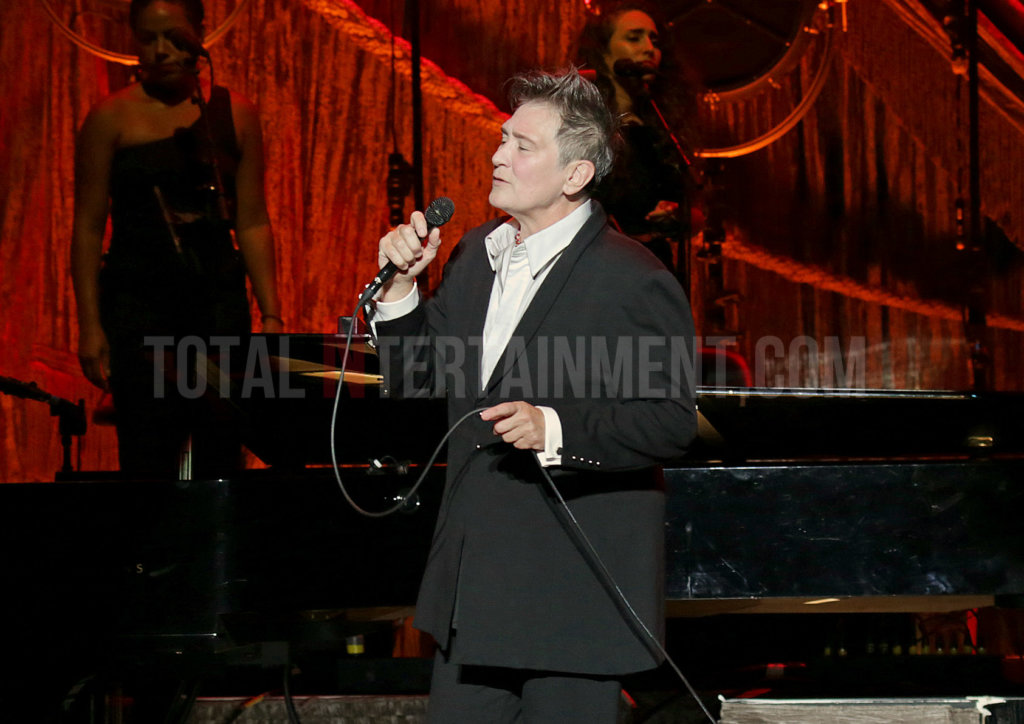 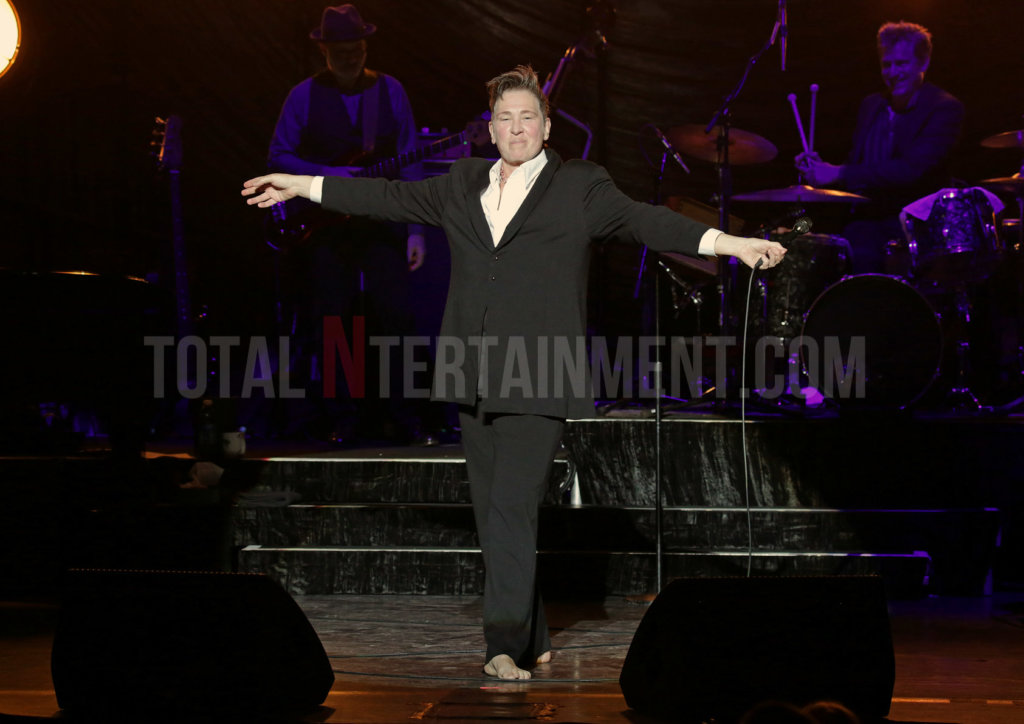 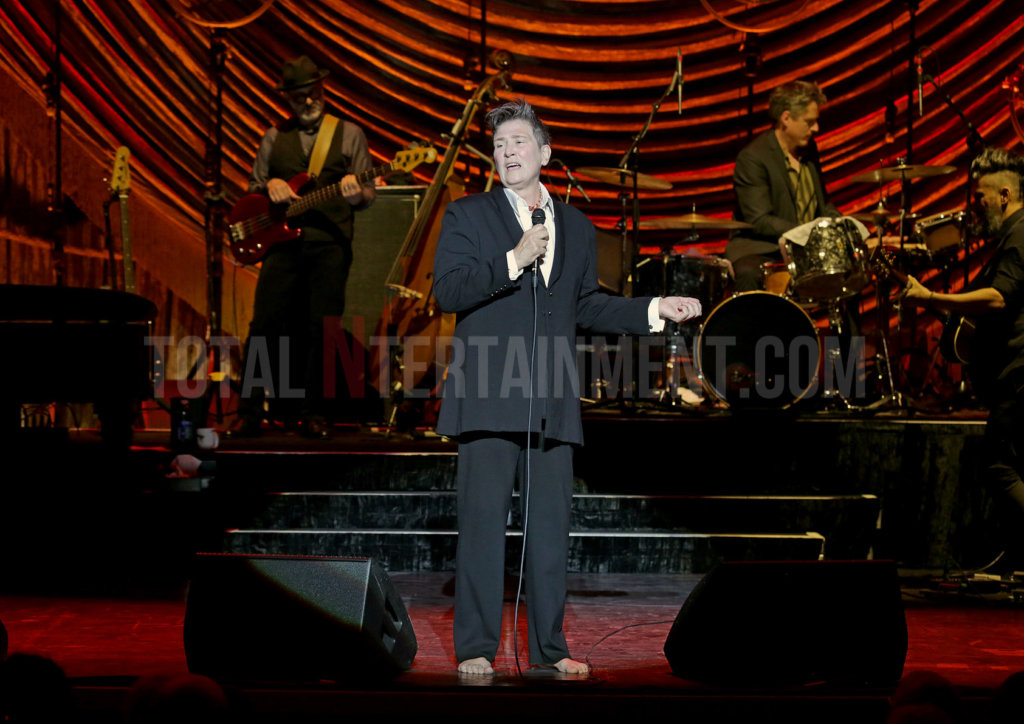 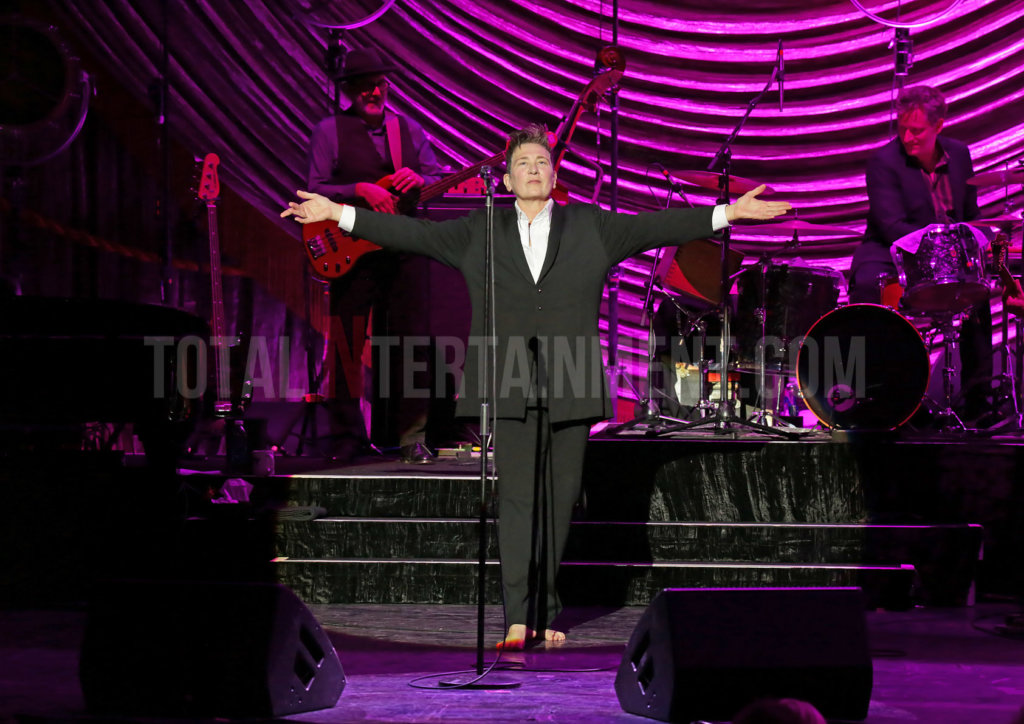 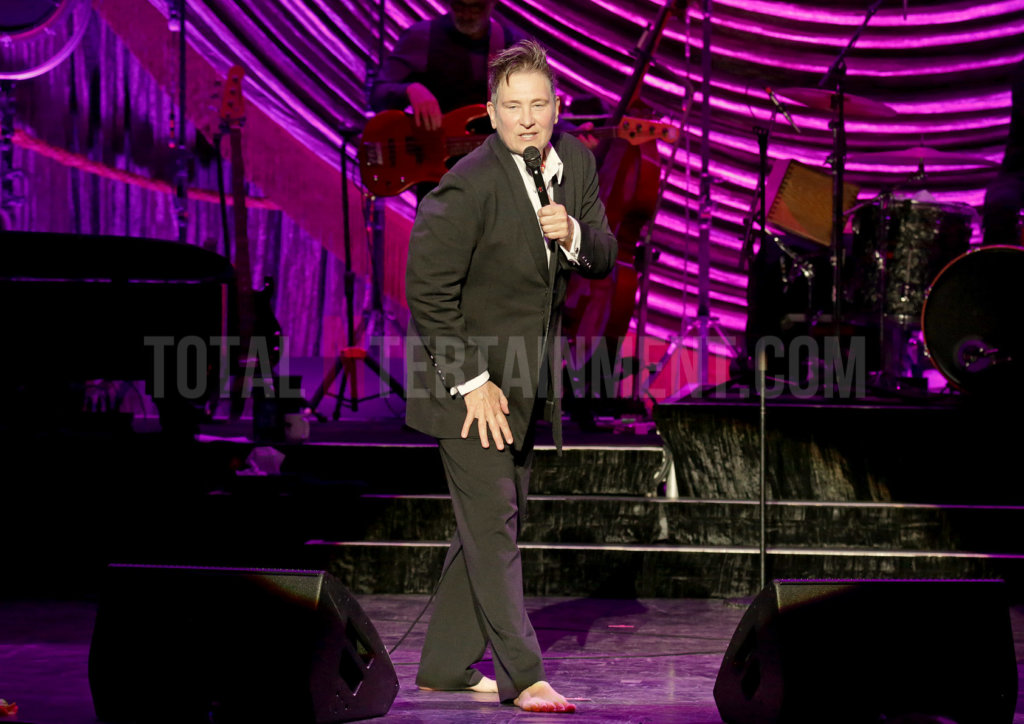 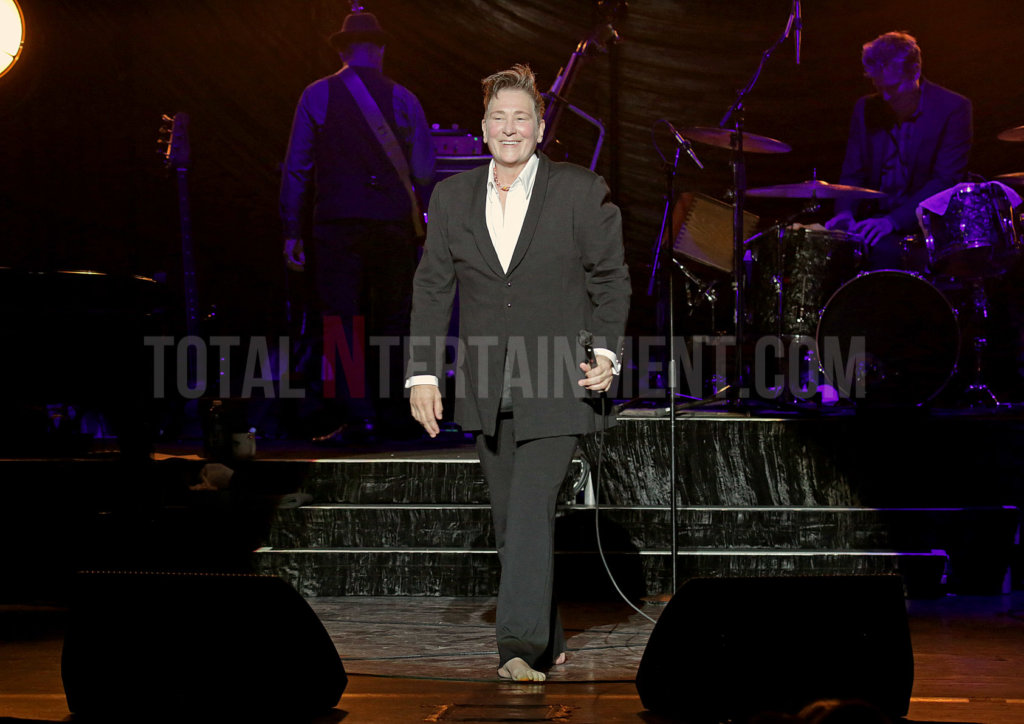 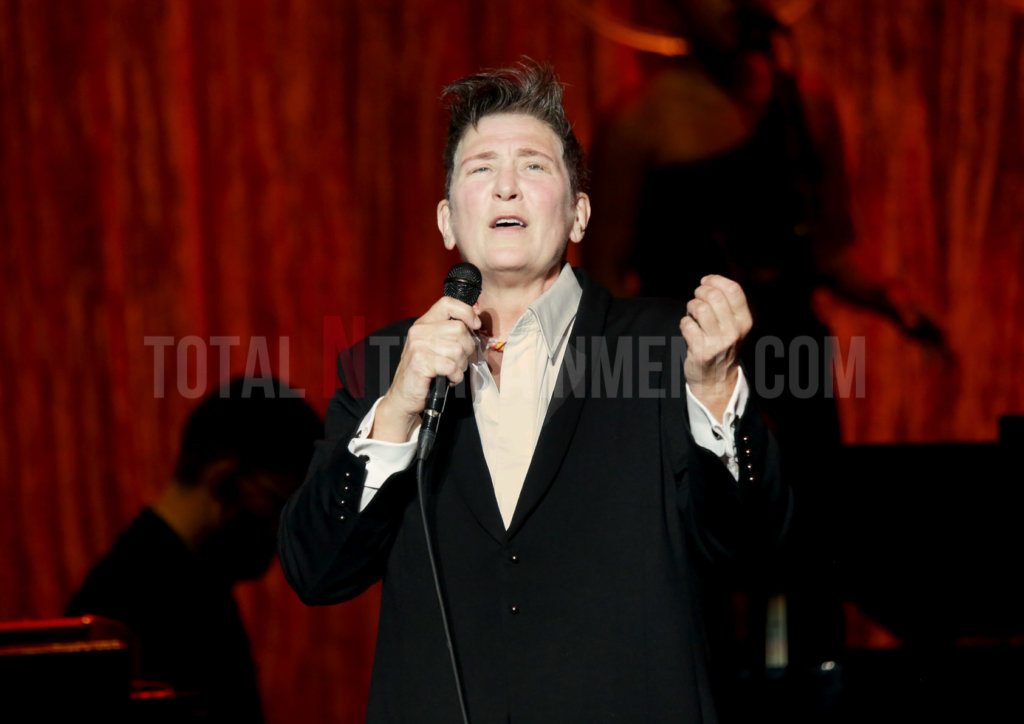 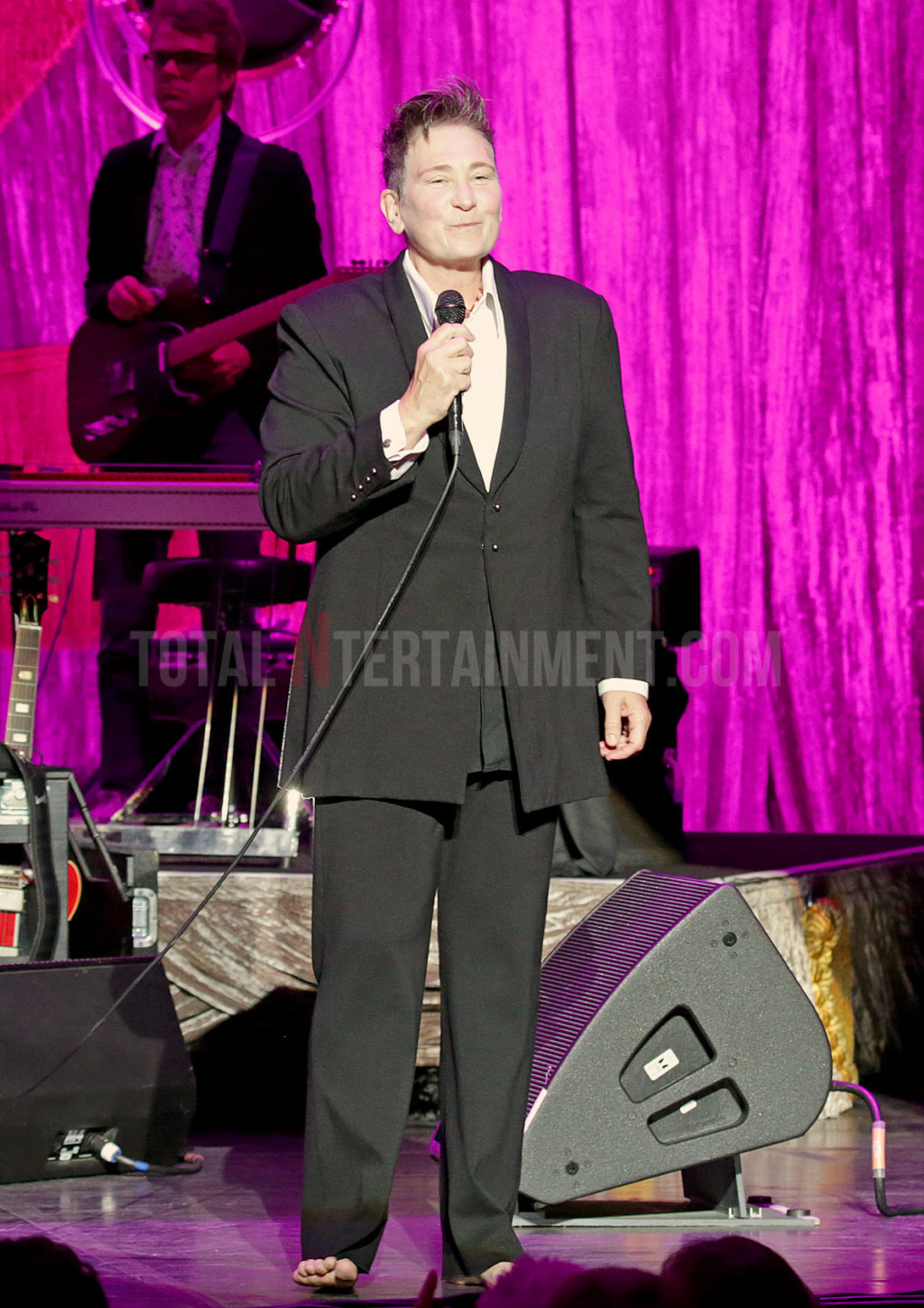 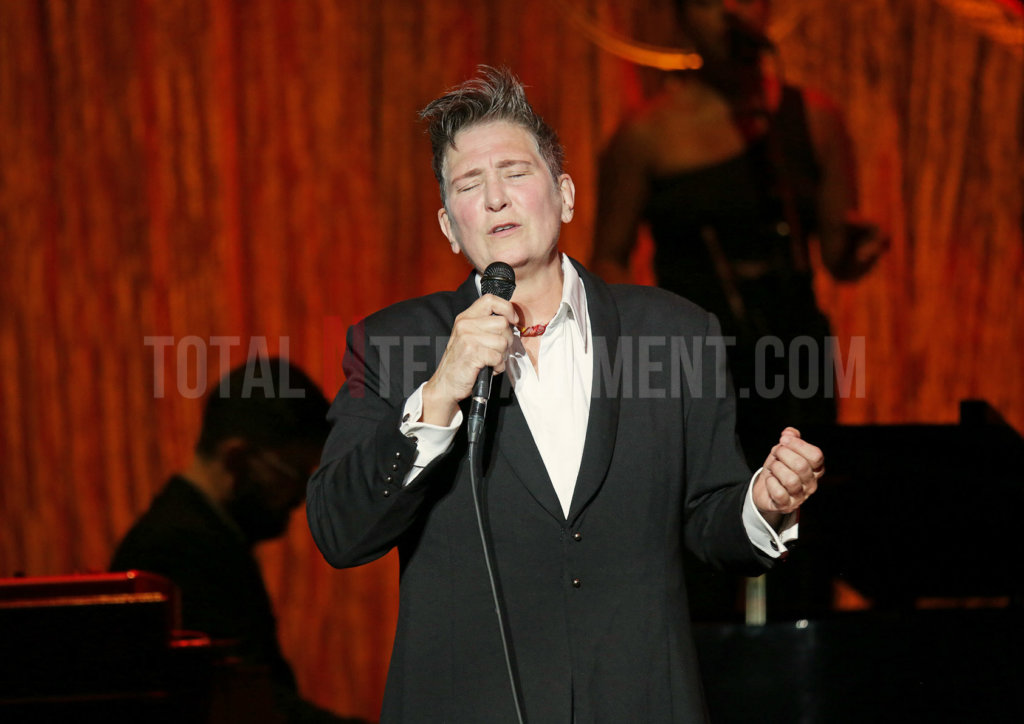 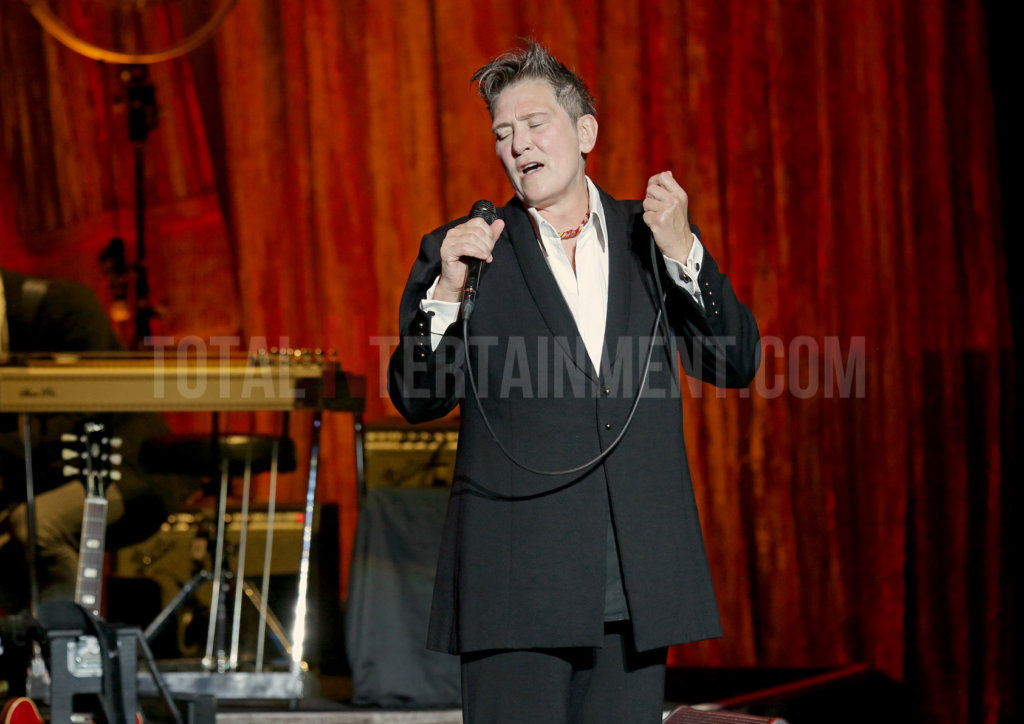 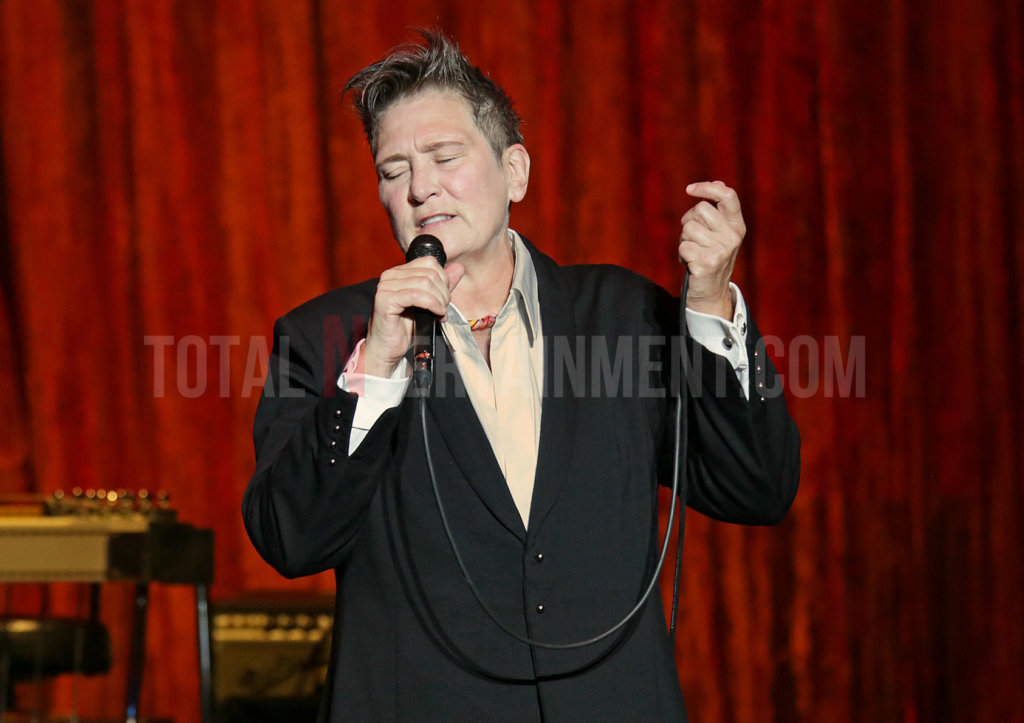 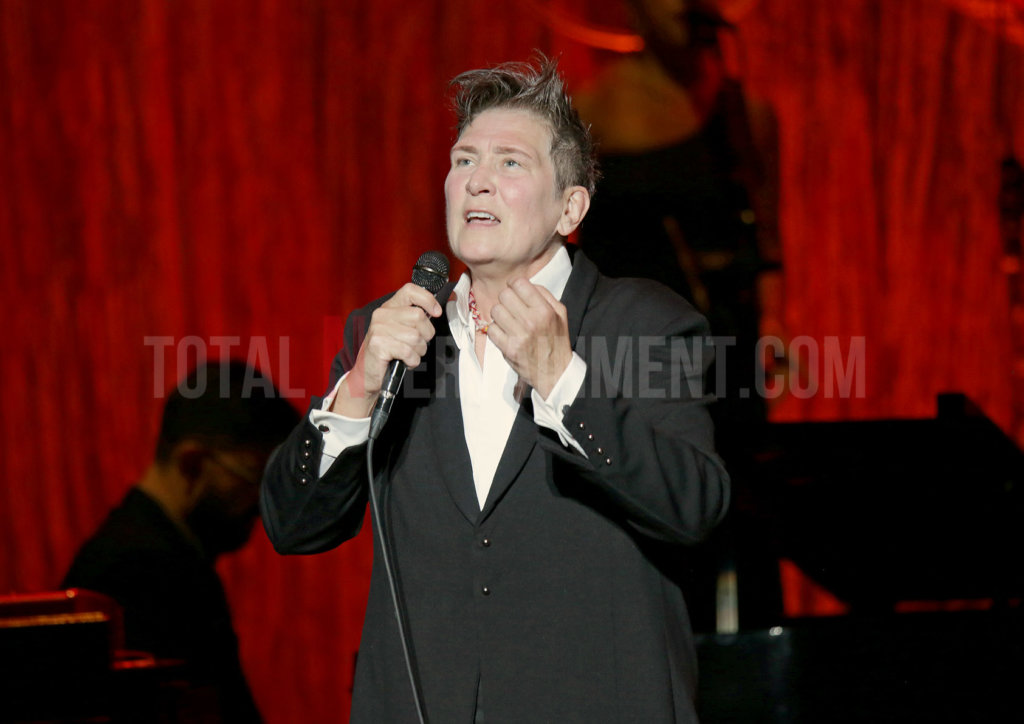 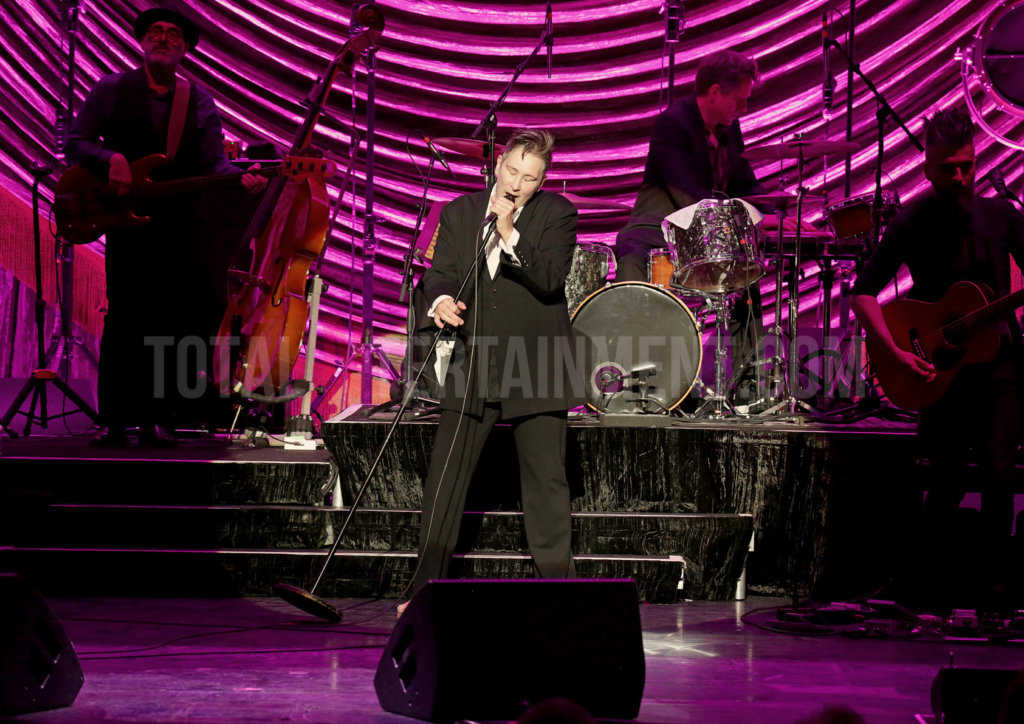 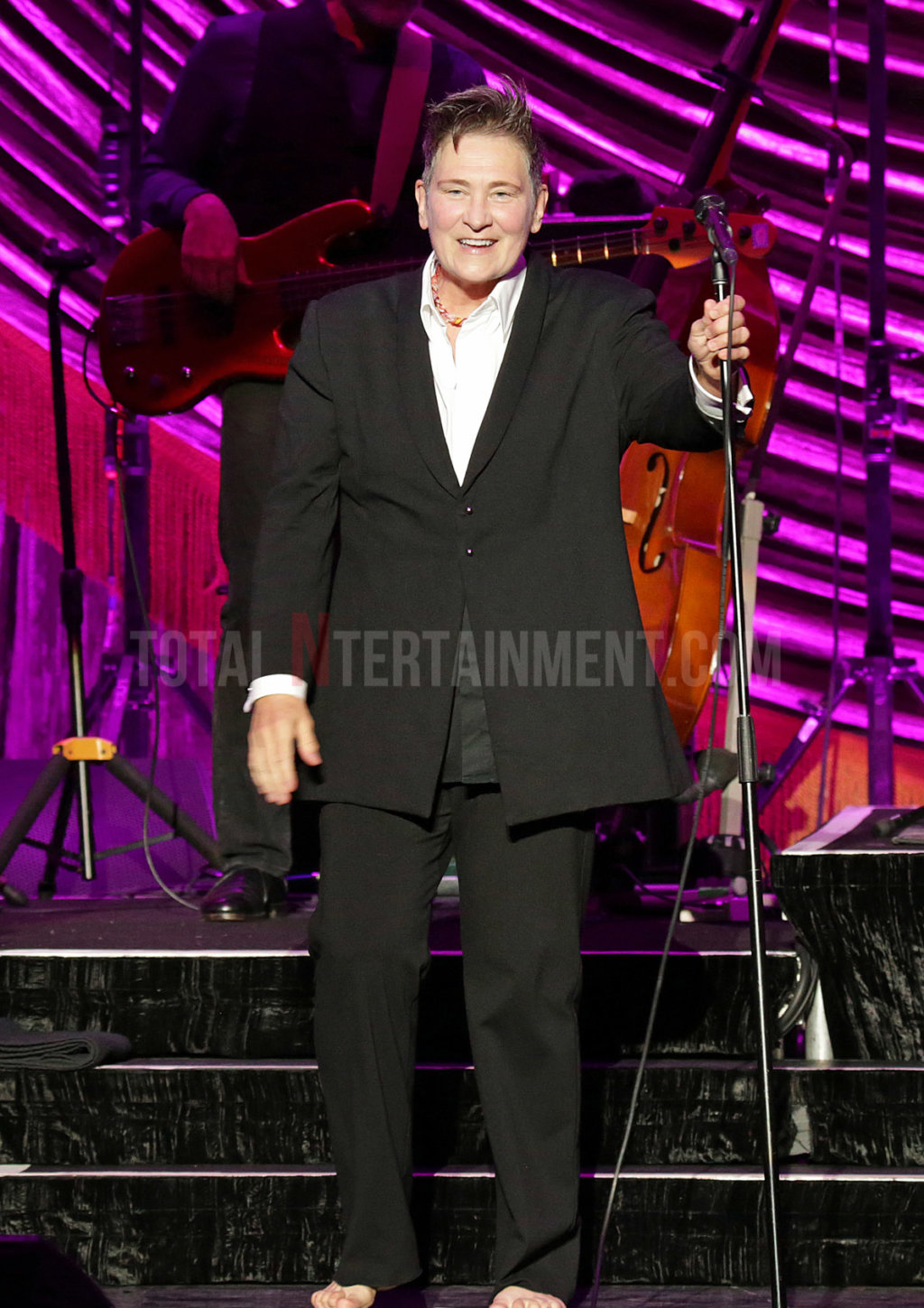 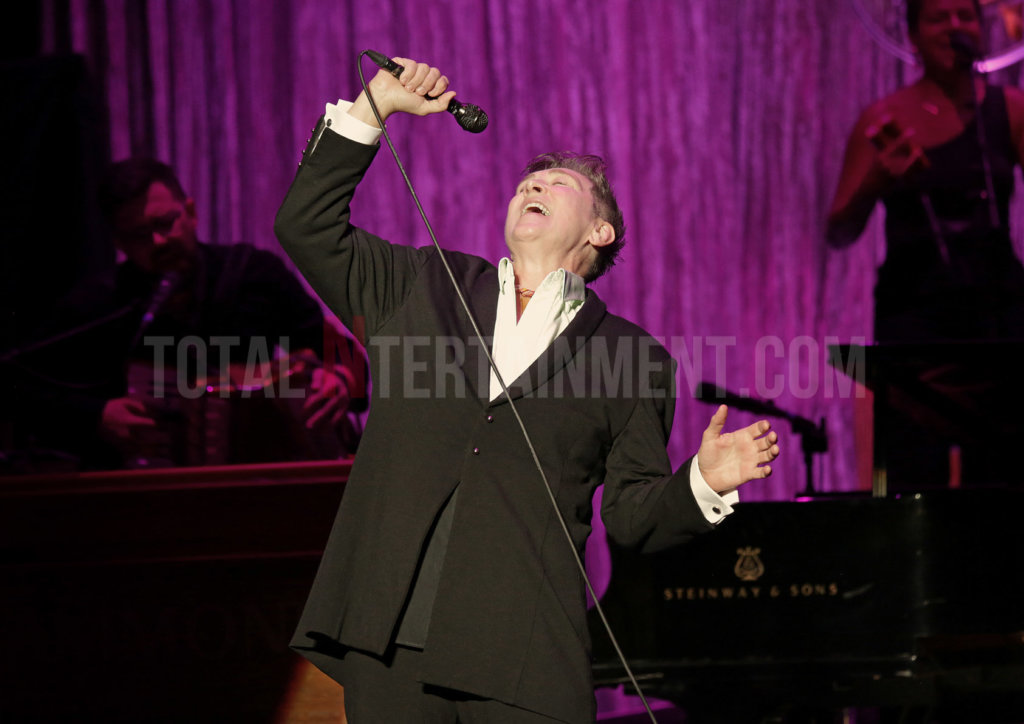 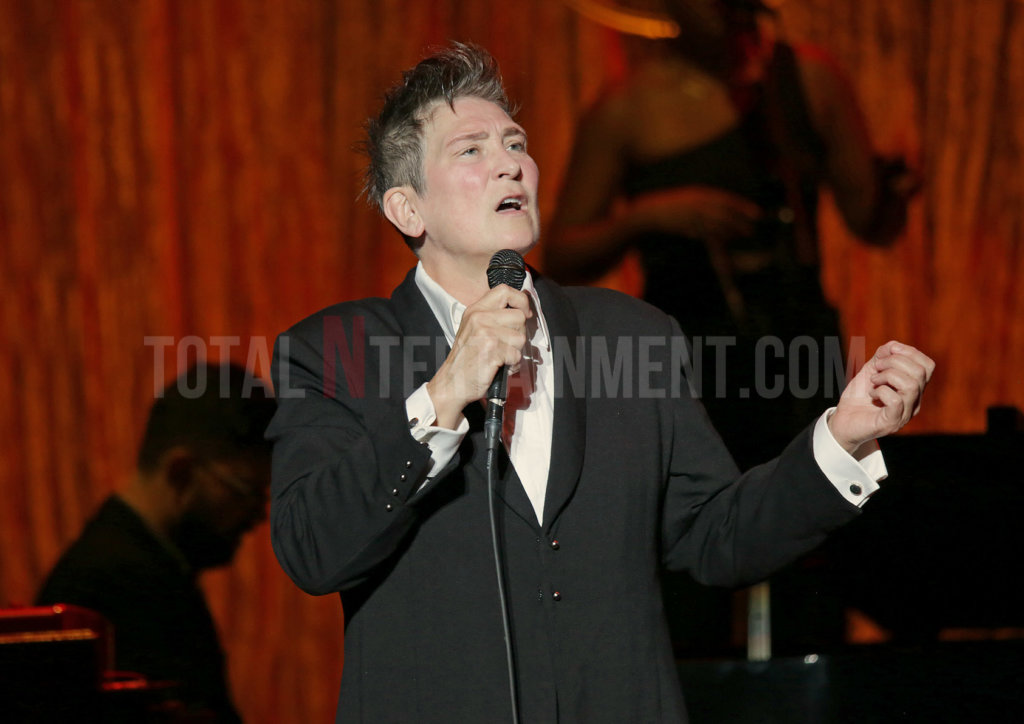 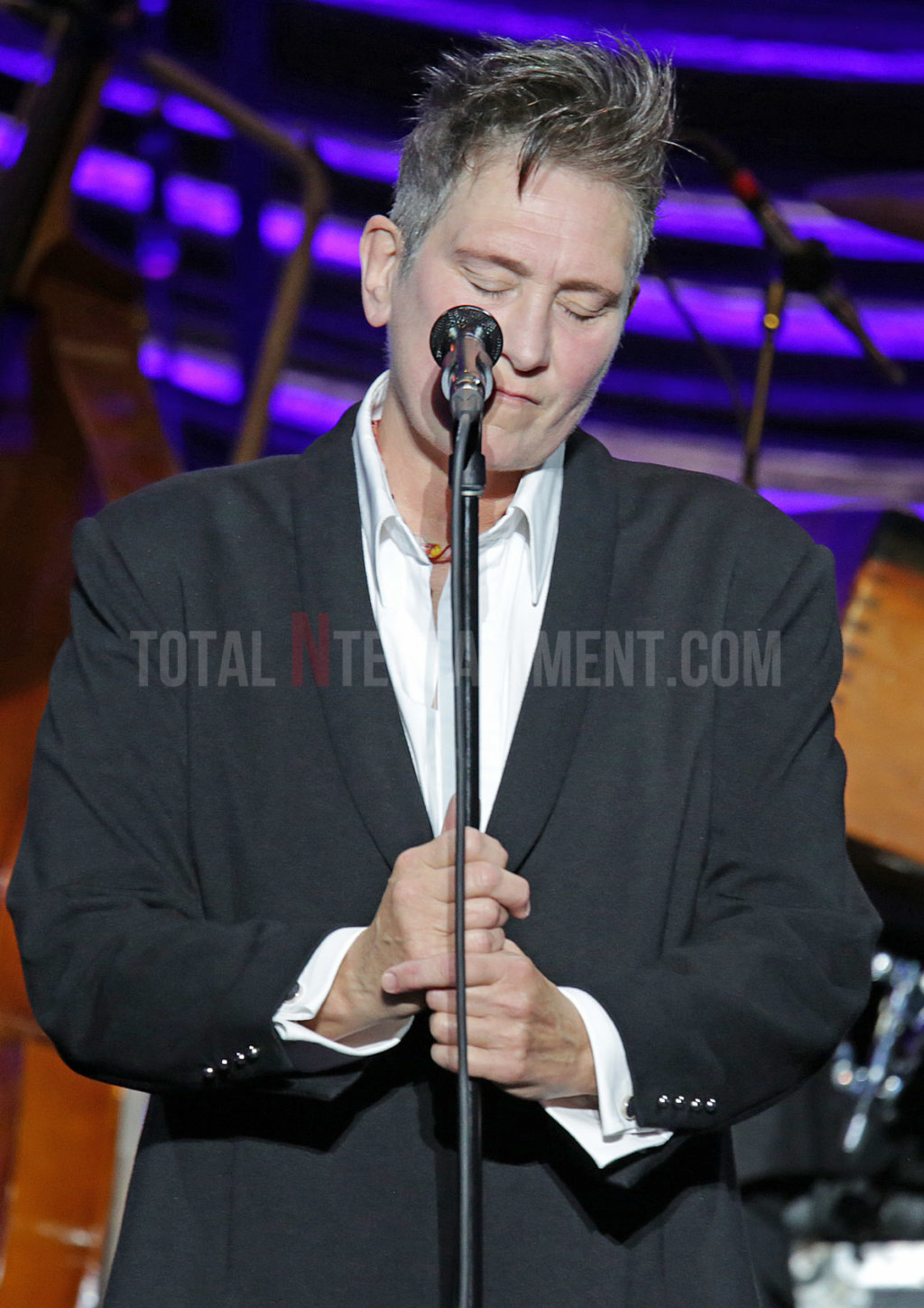 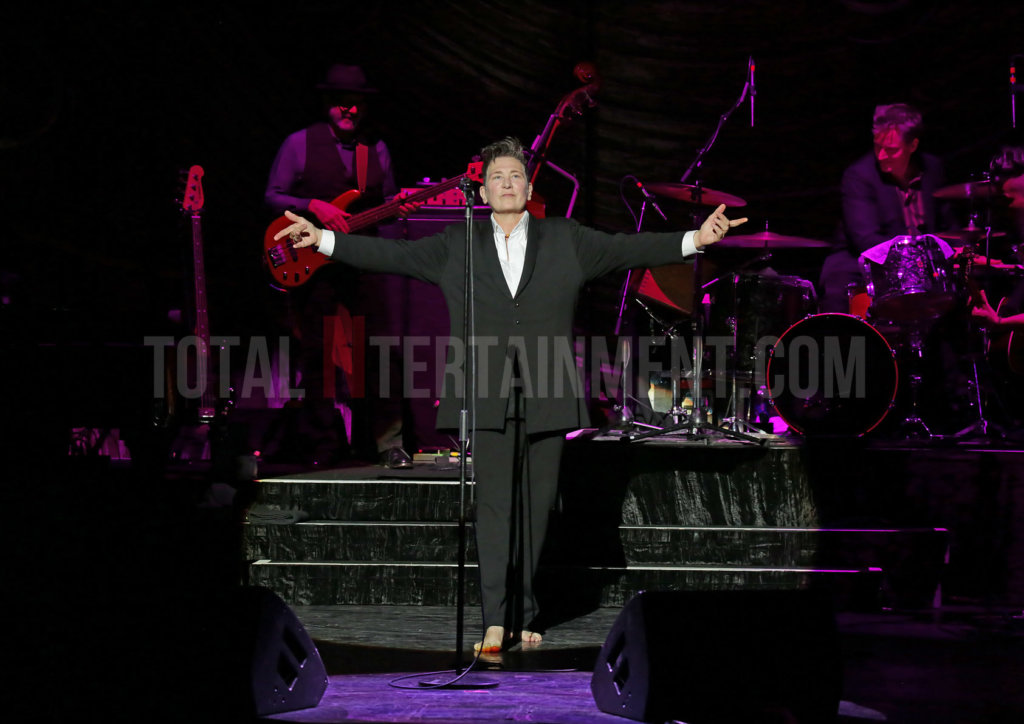