After an eventful night in Sheffield a couple of nights prior to this show, former Oasis frontman Liam Gallagher rolled into town for the hometown show on his current arena tour in support of new album Why Me? Why Not? which saw release on September 20th. Strutting onto the stage with the kind of swagger that only Liam Gallagher has, the Mancunian treated this arena full of friends, family and fans to rock show Liam Gallagher style. A truly rock n’ roll star, Gallagher stands glued to his mic stand for the majority of the performance throwing out a set mixed with his own solo material along with the obligatory classics. Airing solo material like Shockwave and Wall Of Glass early on in the set, it’s the second half of the show that is truly unforgettable as Gallagher and 16,000 fans sing along to a plethora of Oasis classics including Roll With It, Wonderwall and Champagne Supernova. An unforgettable end to a riotous night from one of the UK’s finest rock legends. 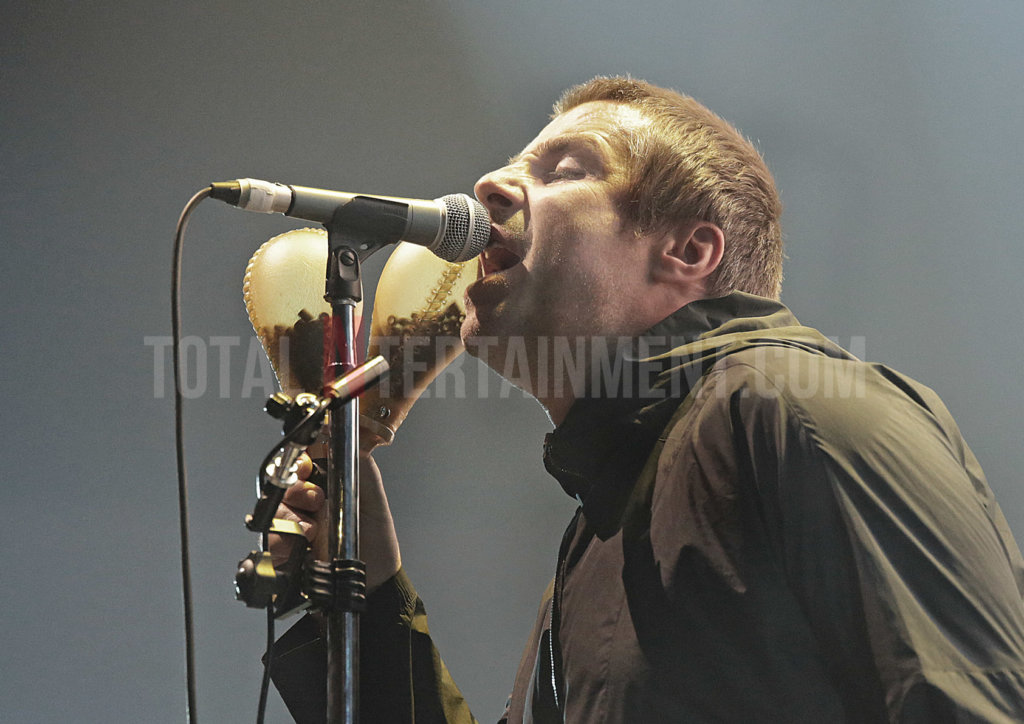 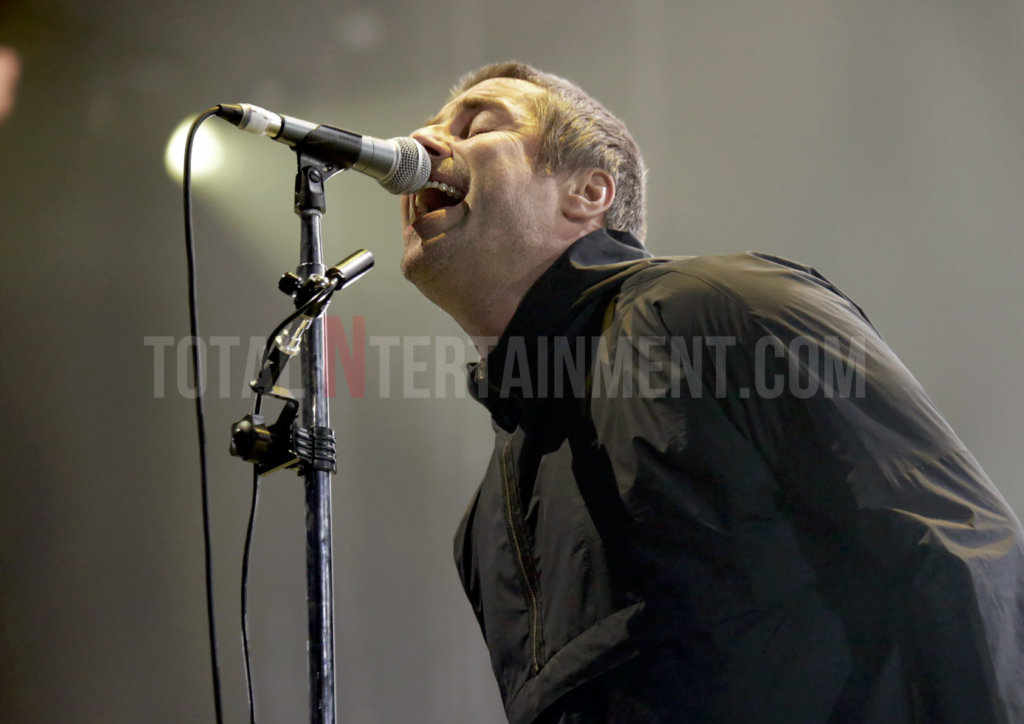 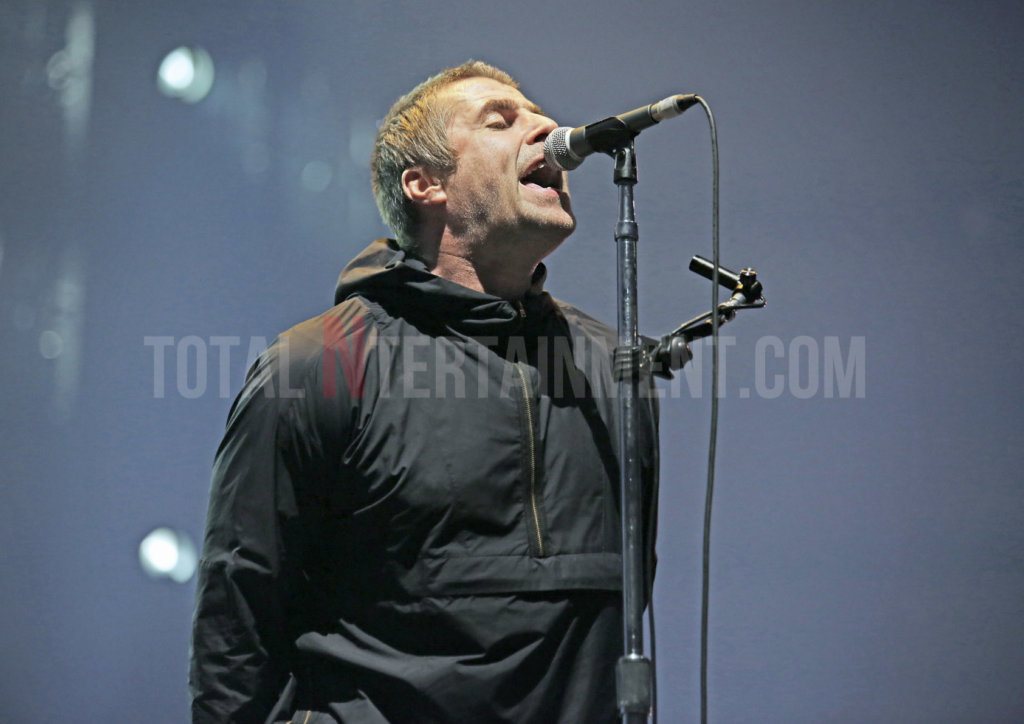 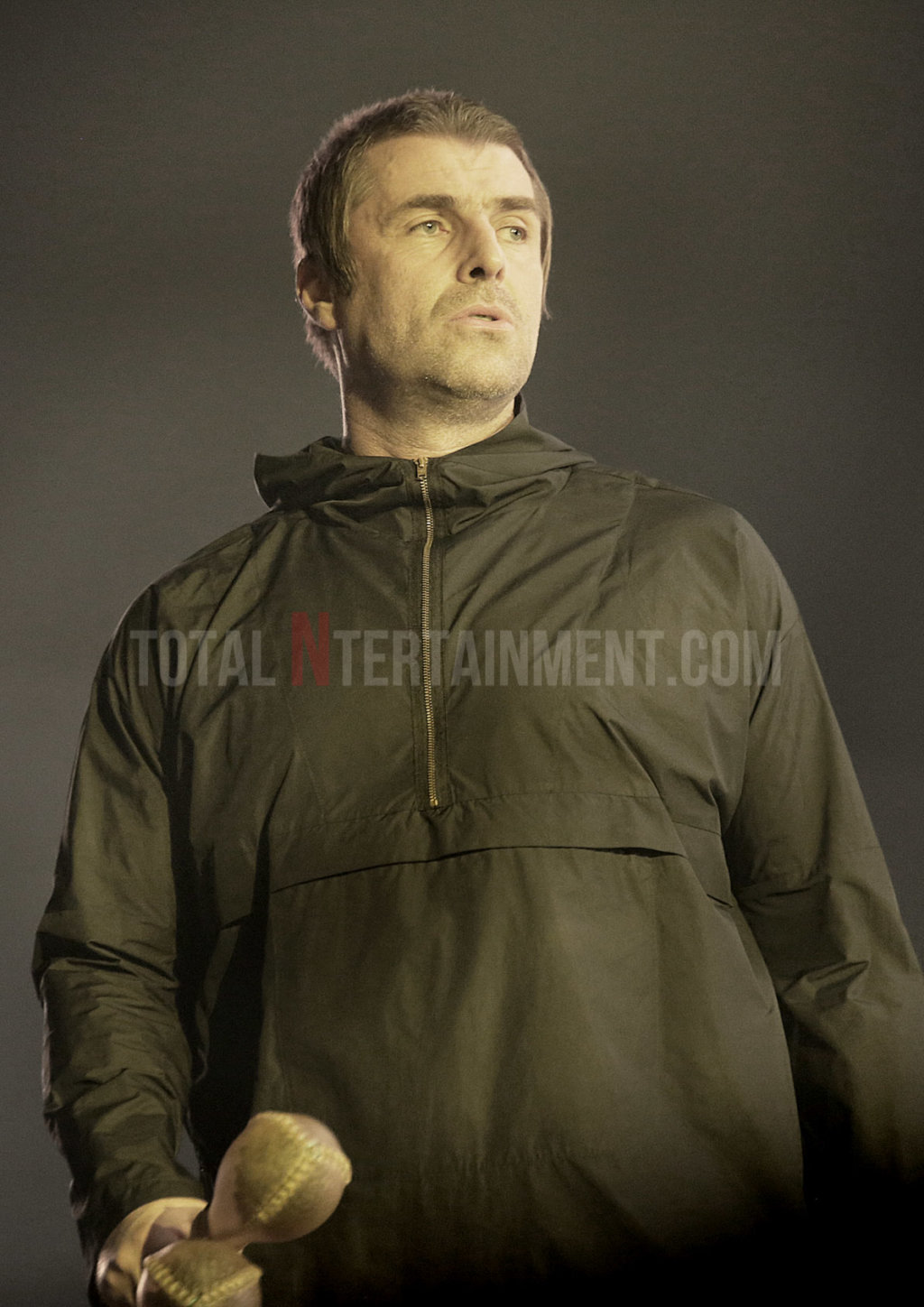 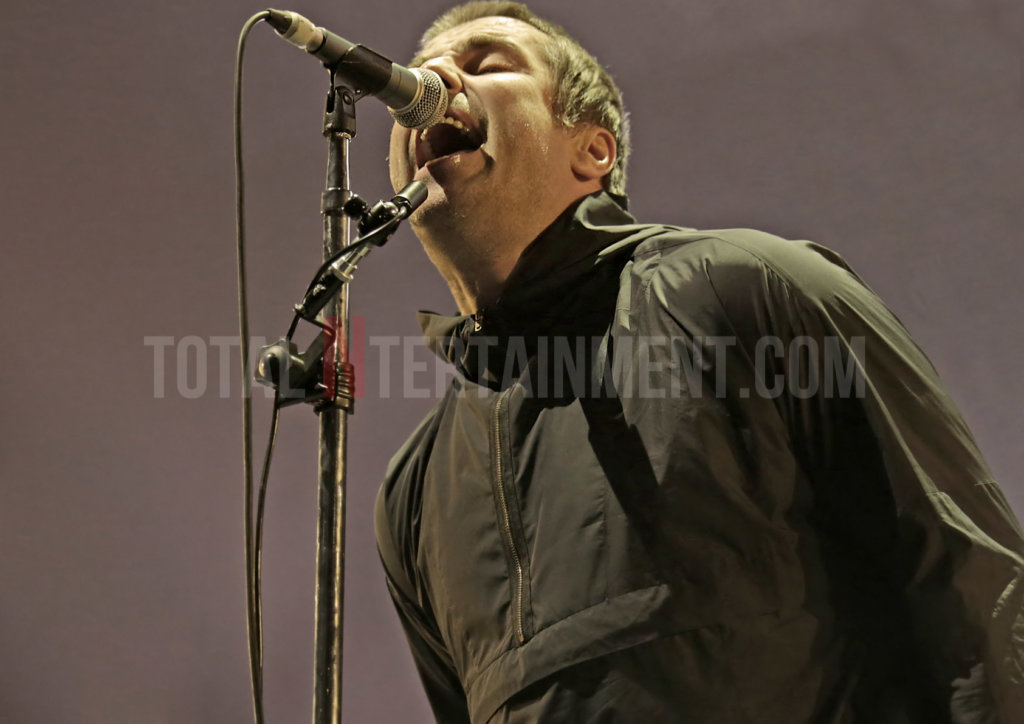 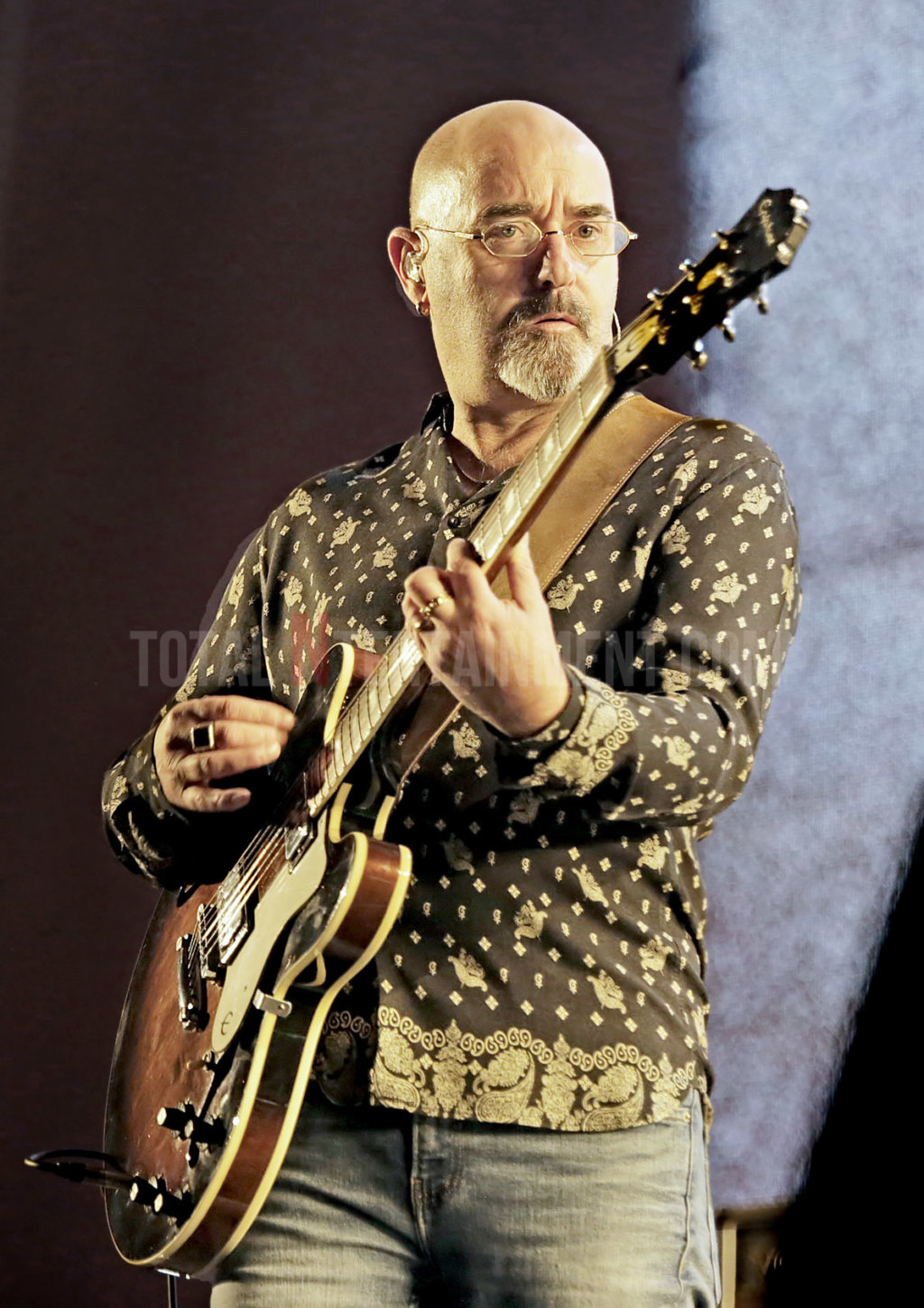 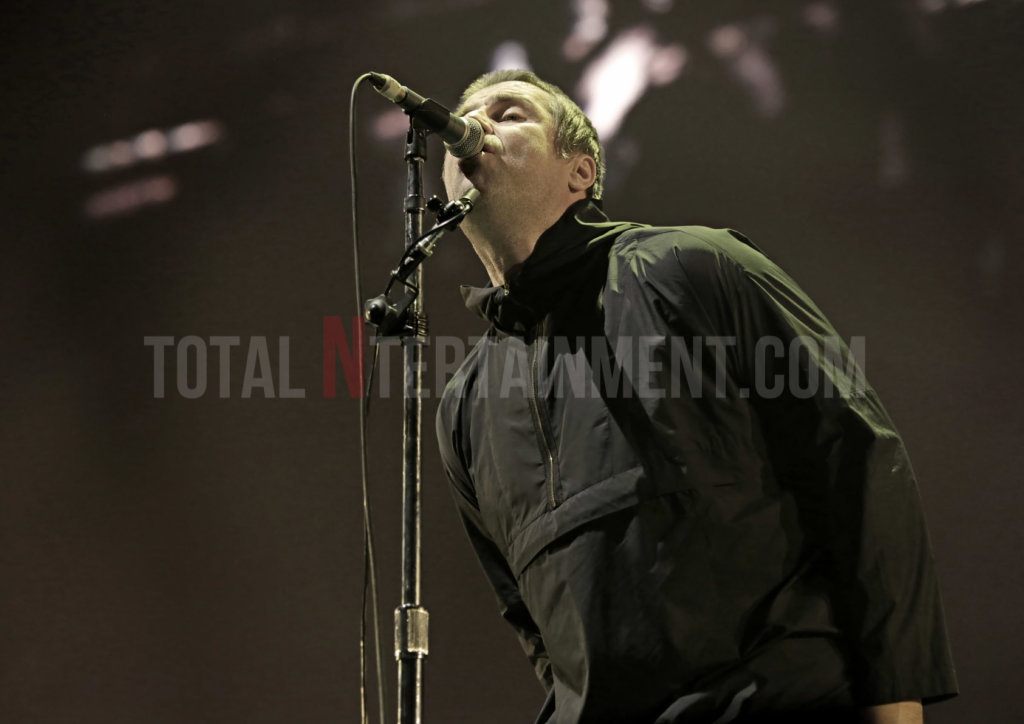 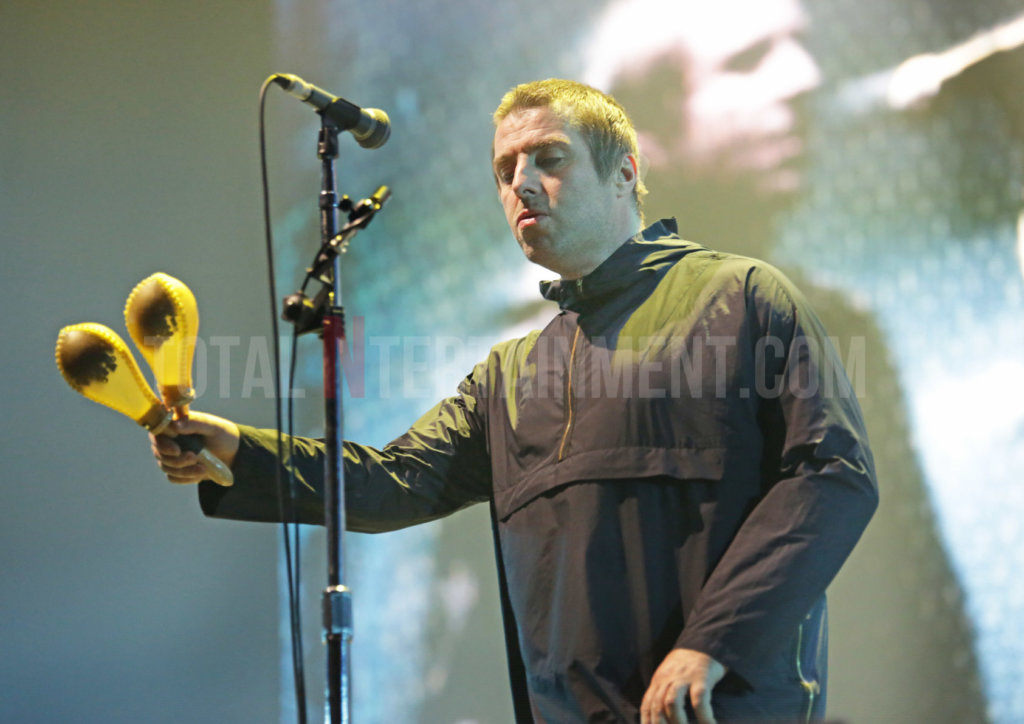 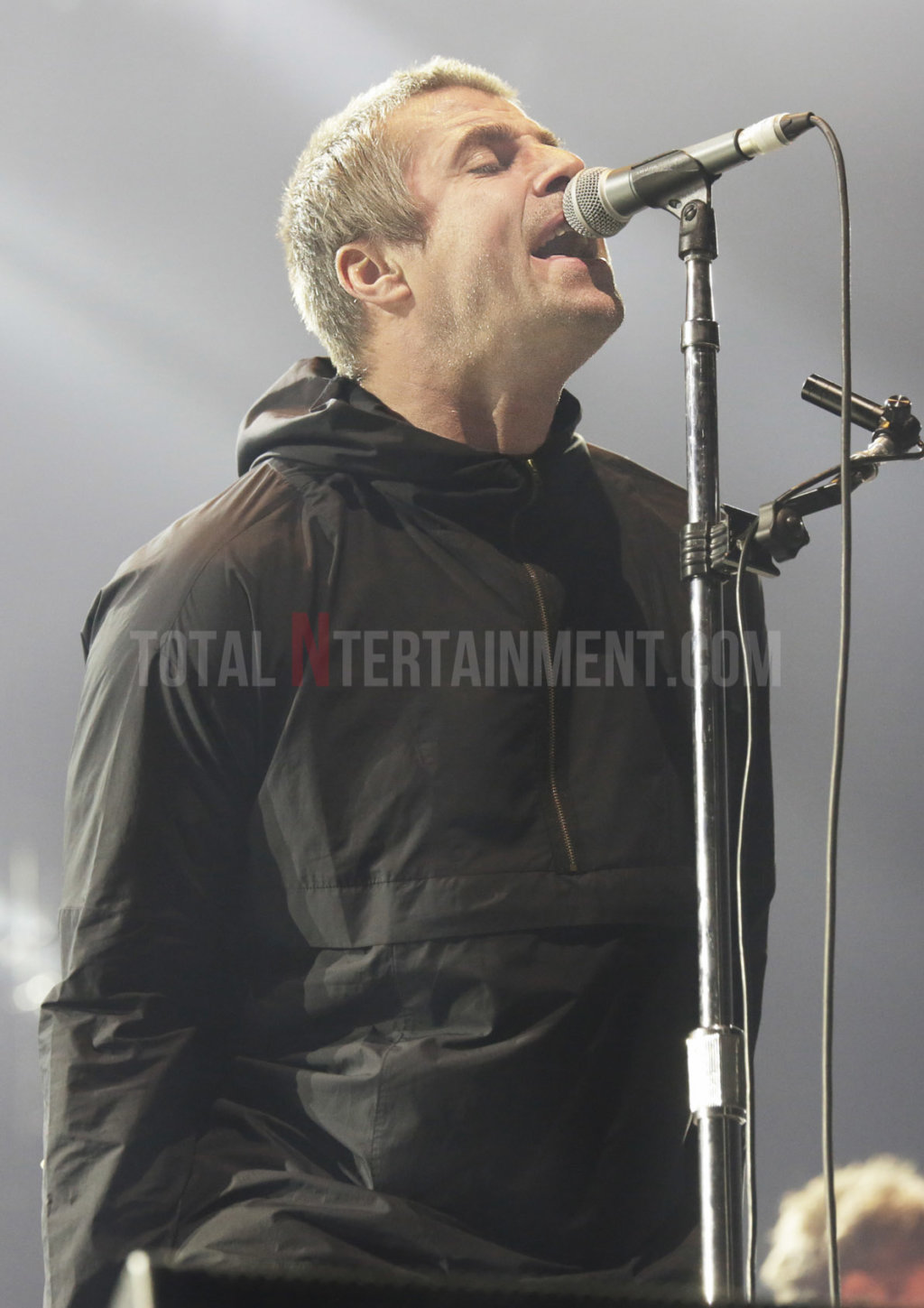 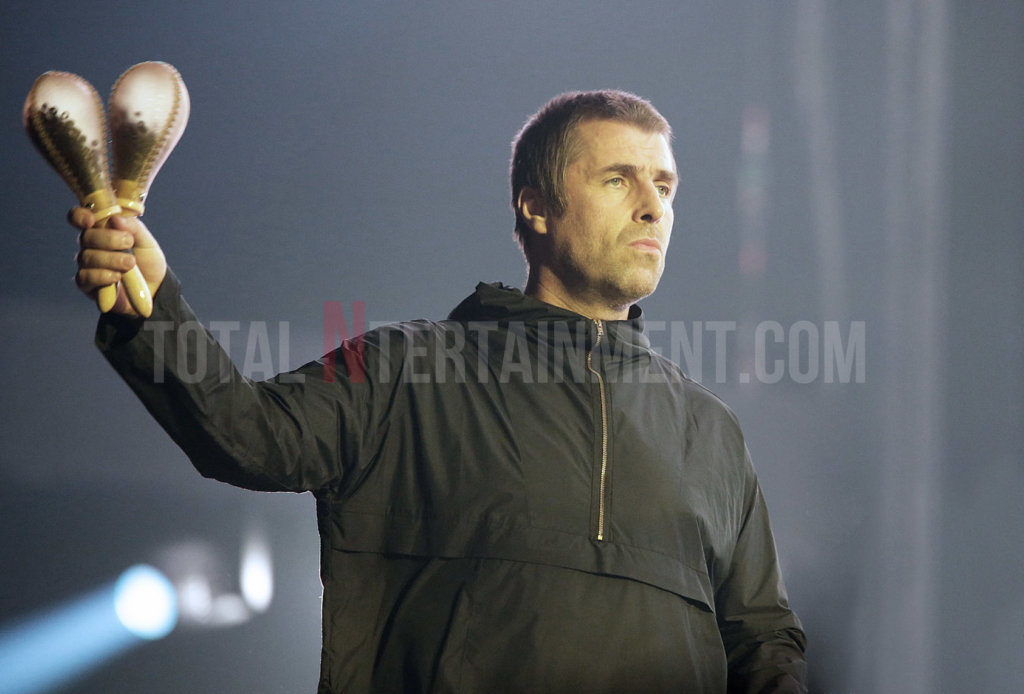 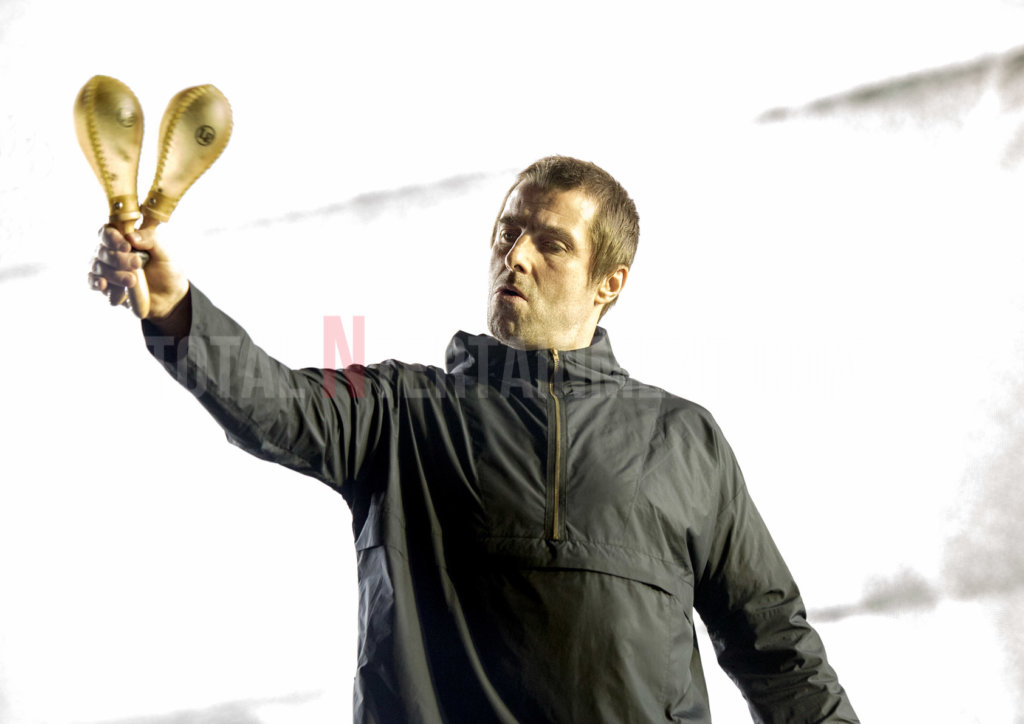 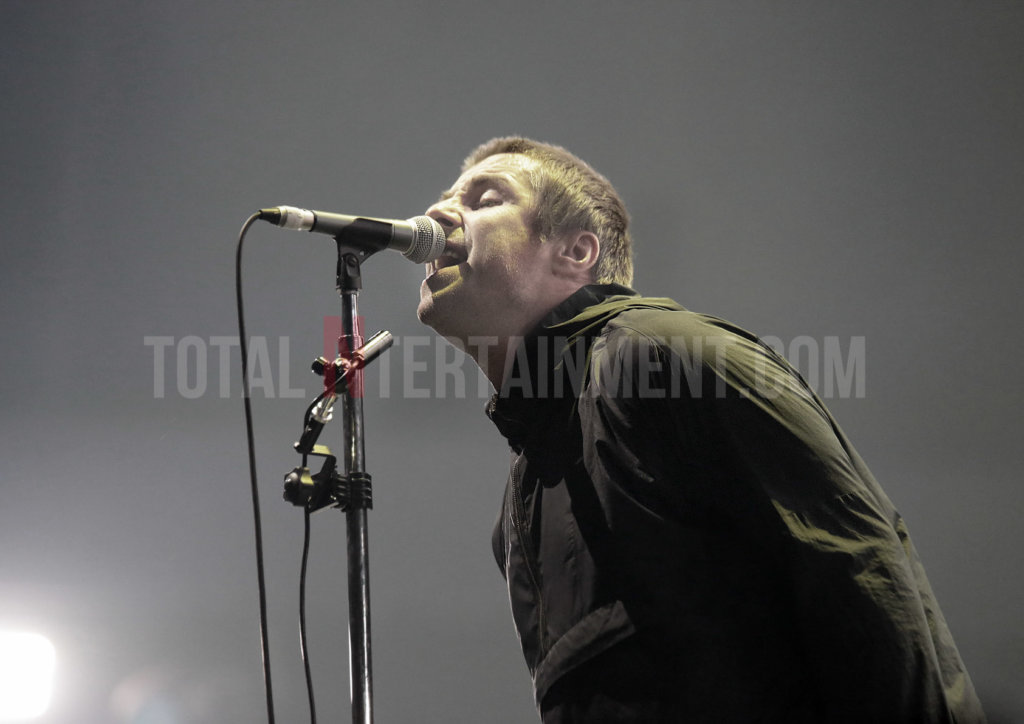 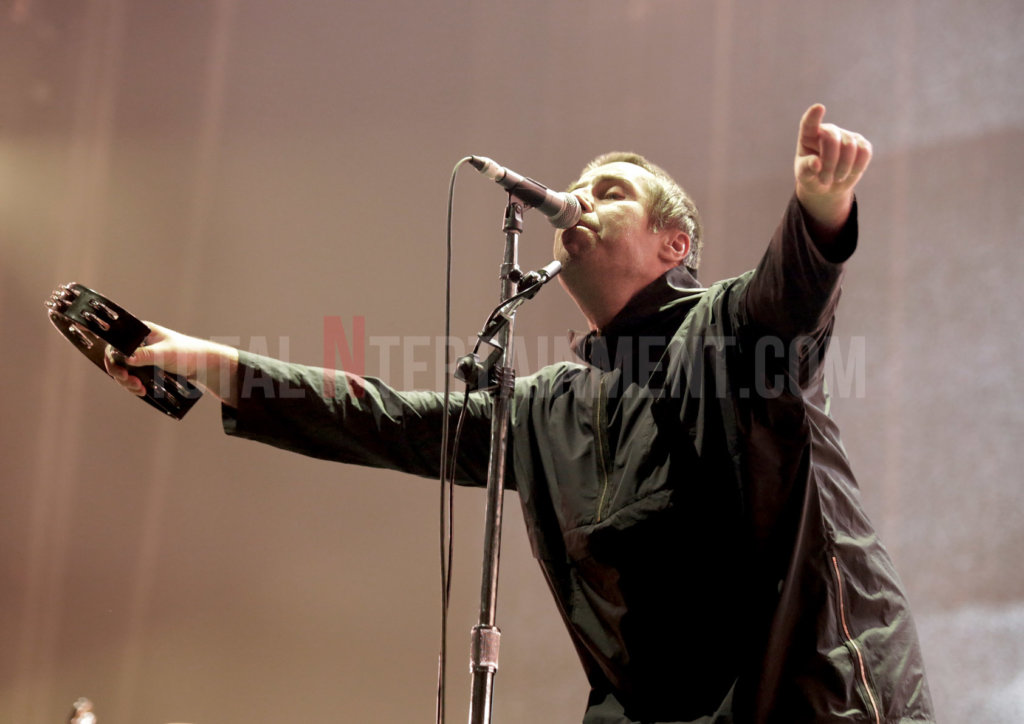 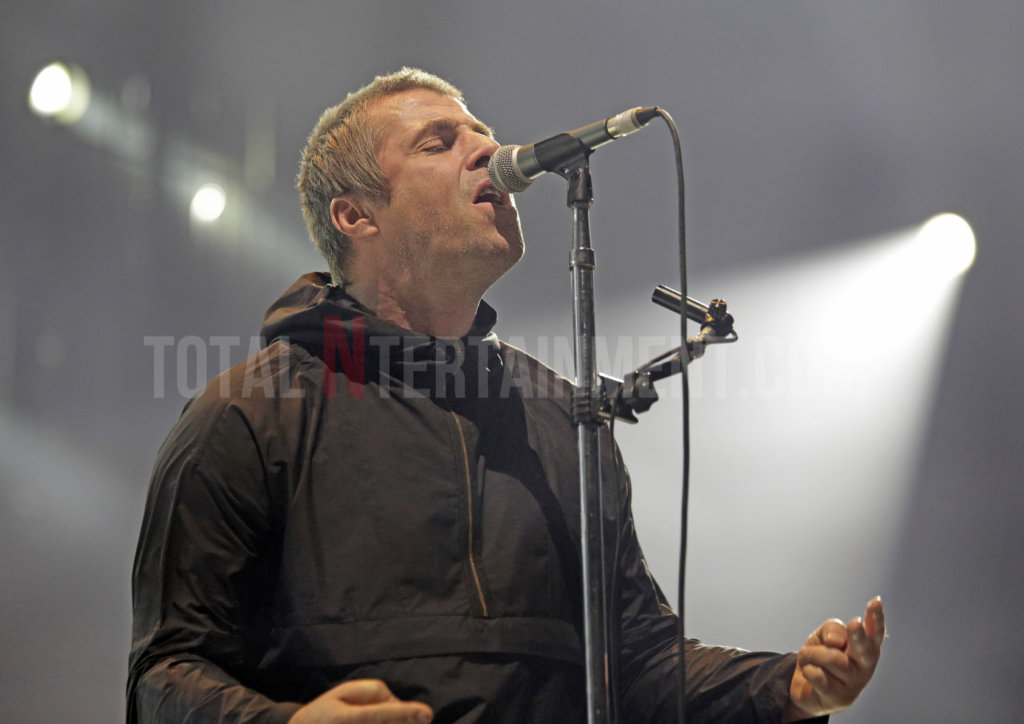 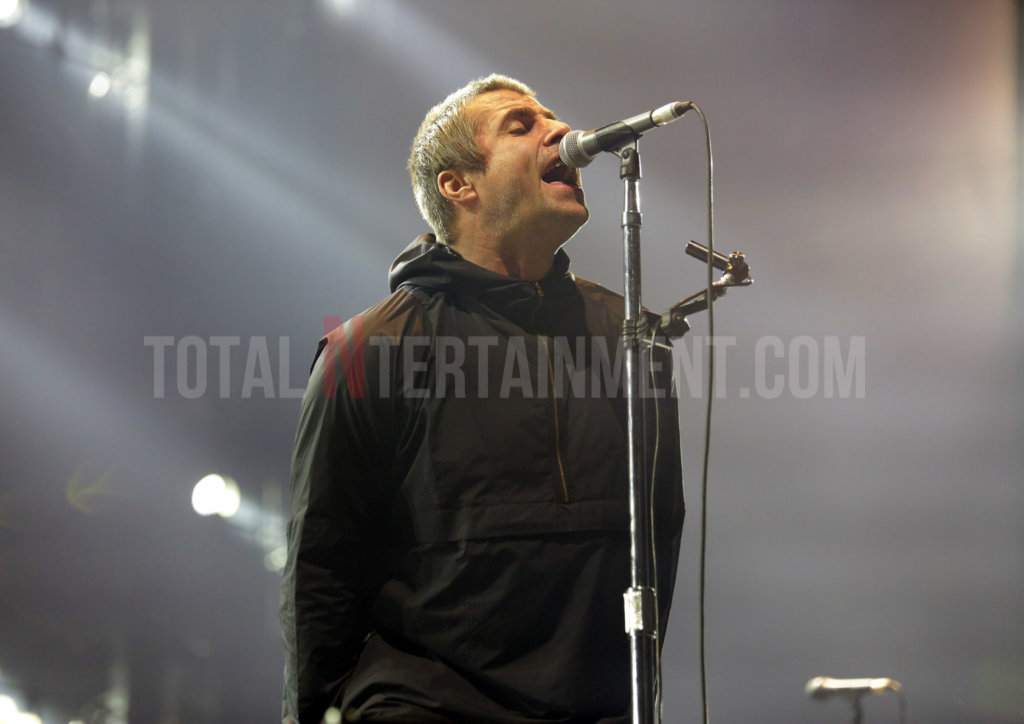 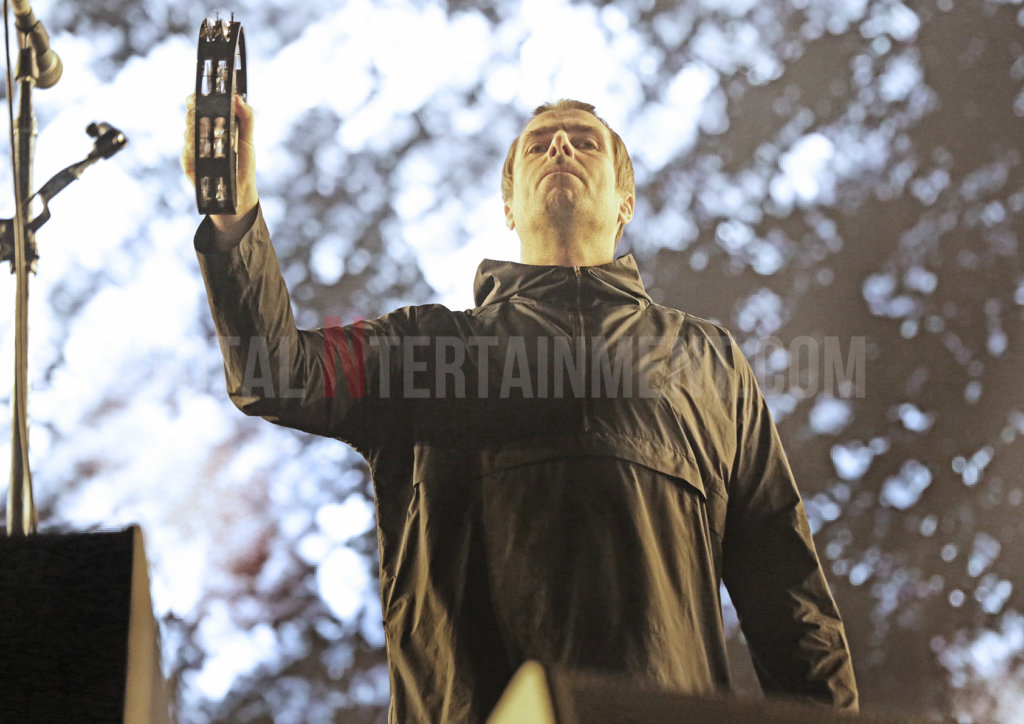 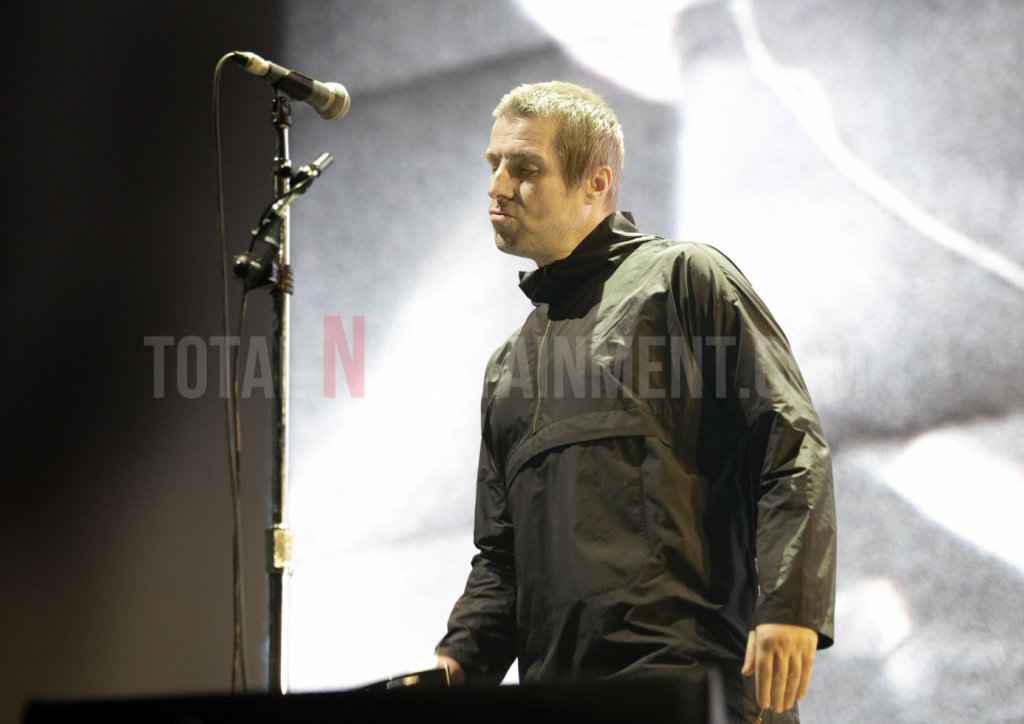 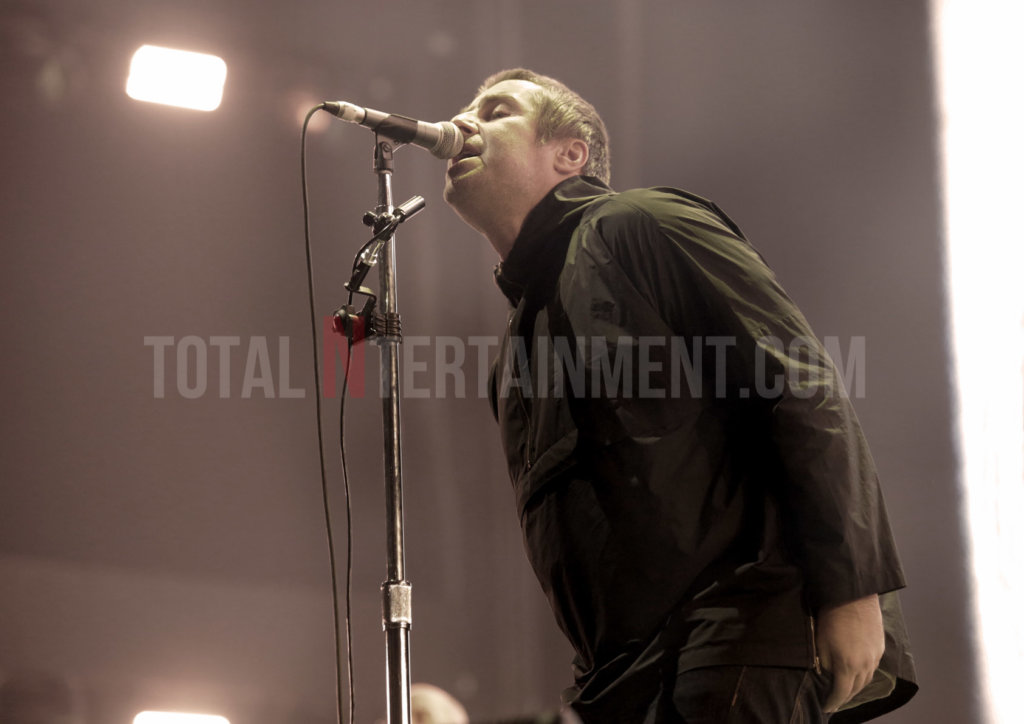 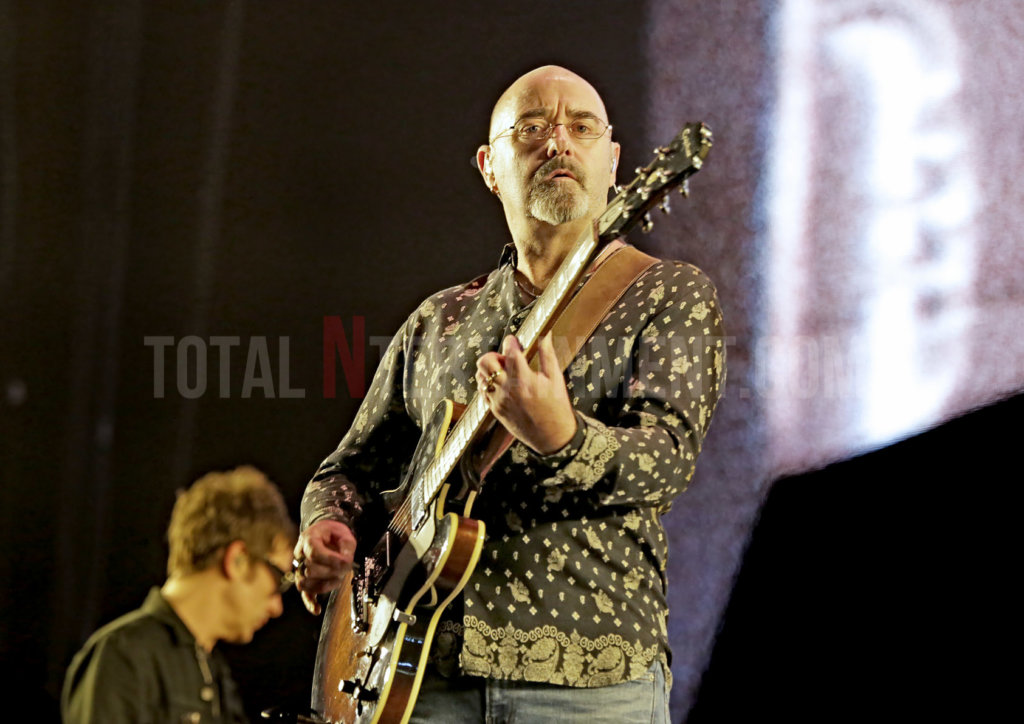 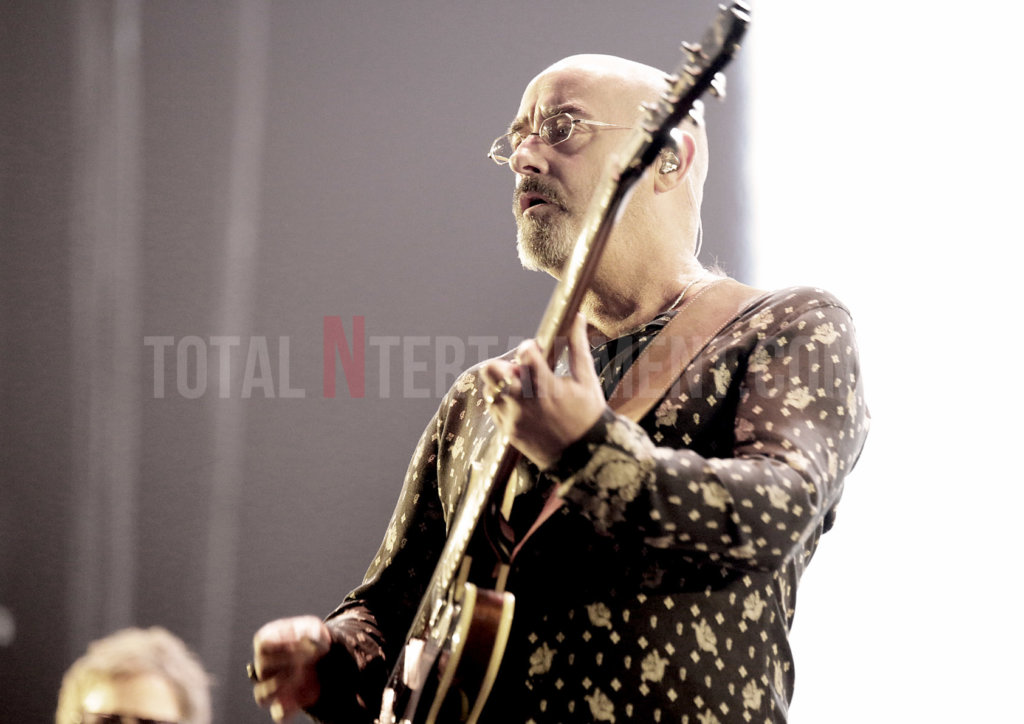 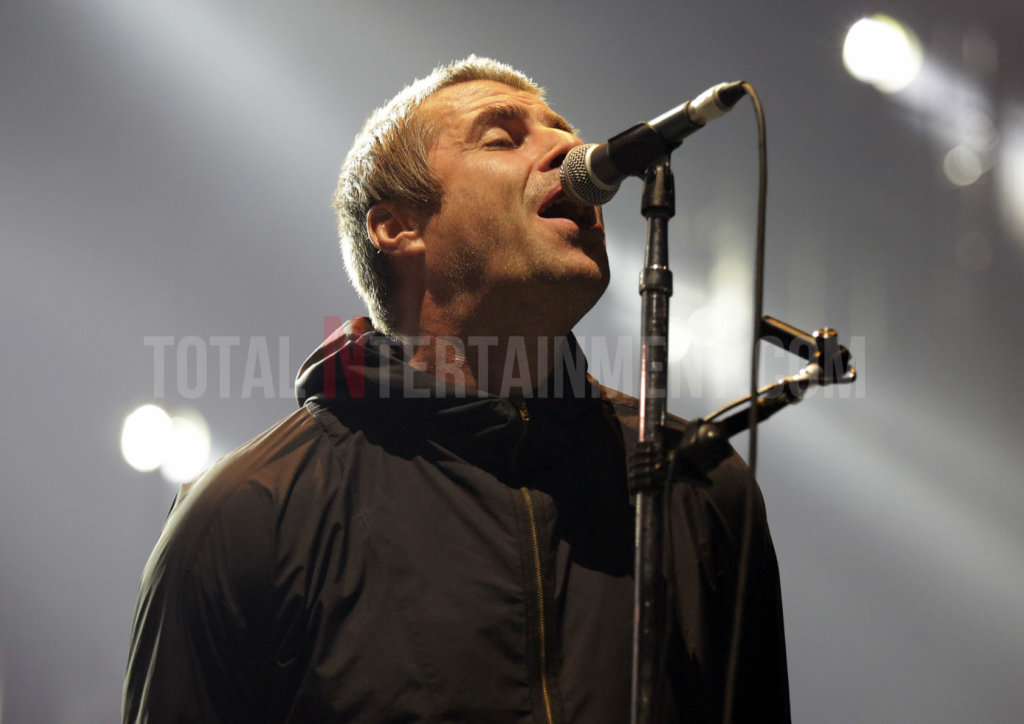 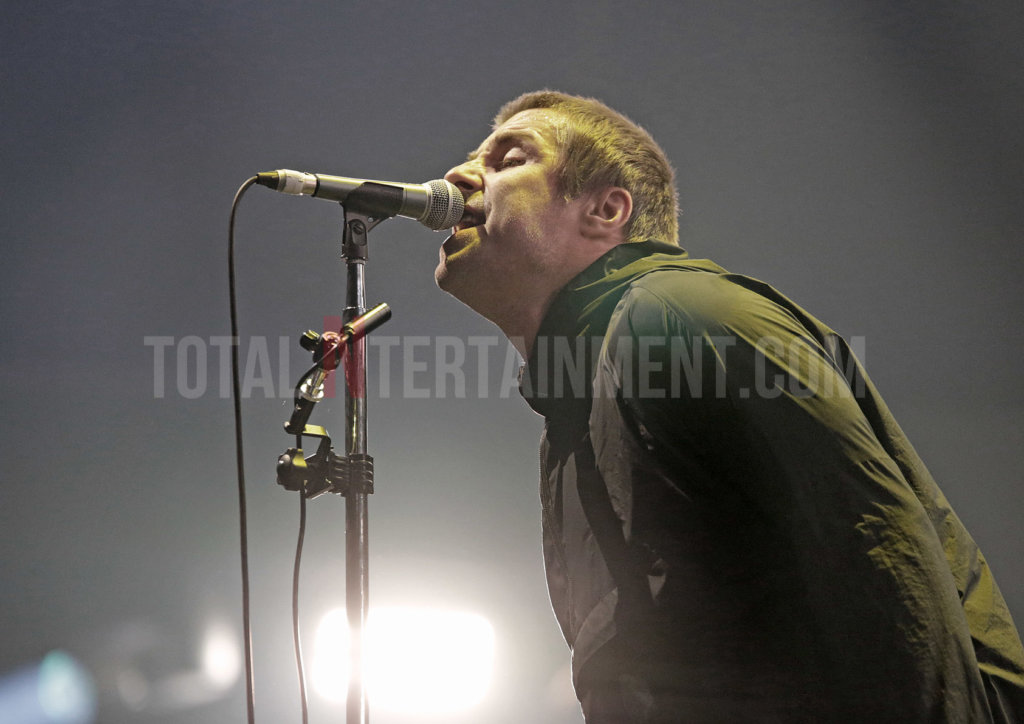 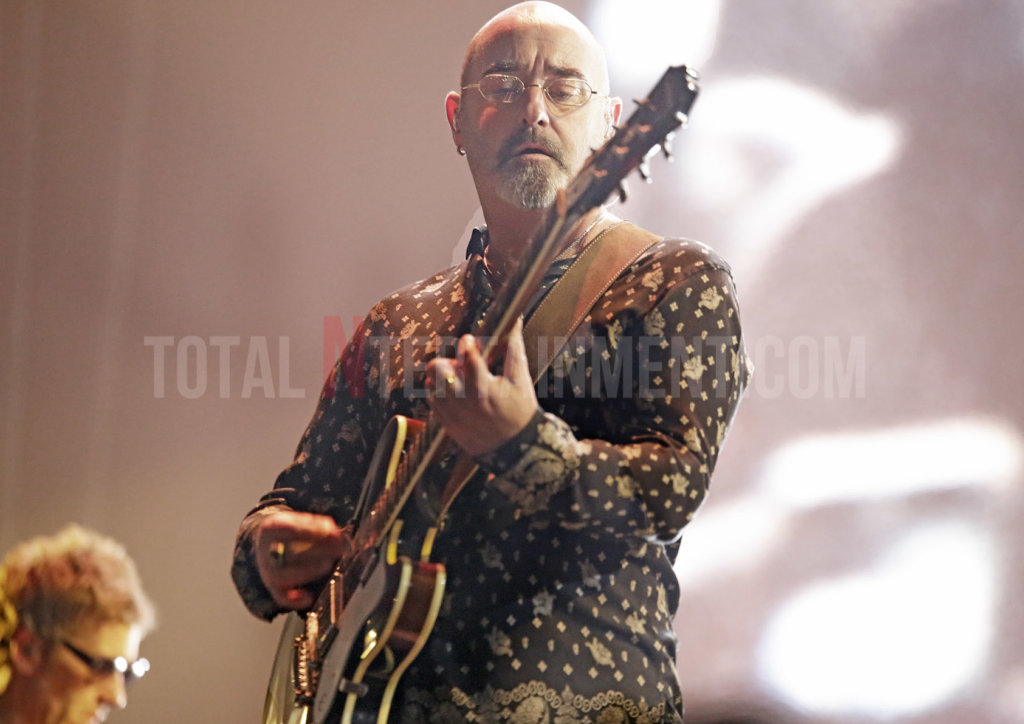 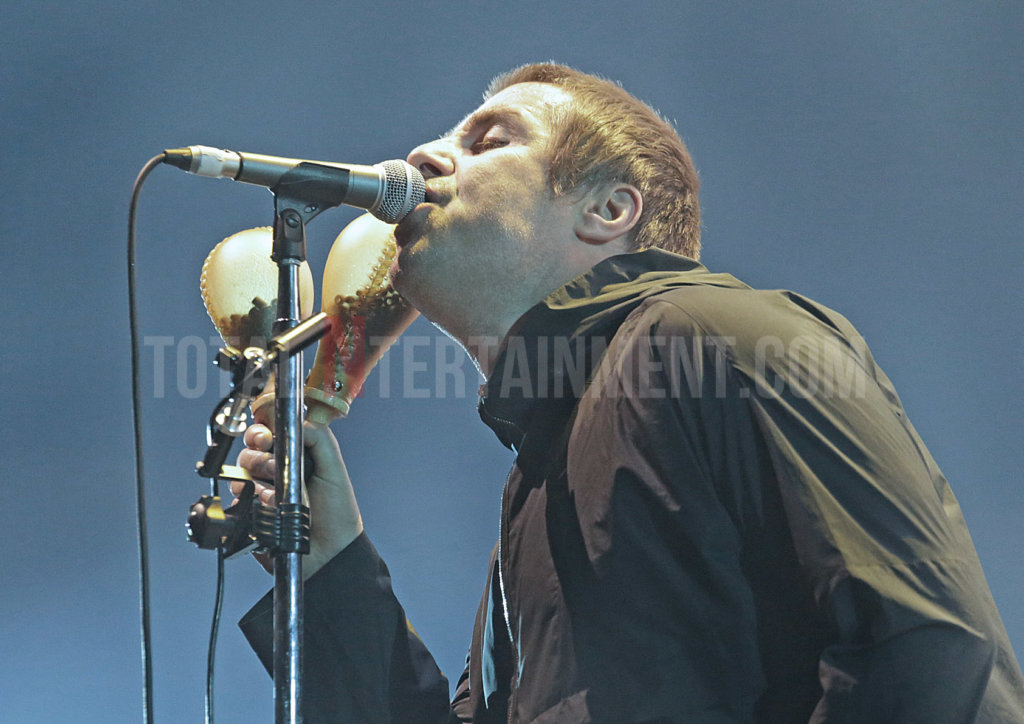