Following the announcement that her highly anticipated debut album Love and Compromise which arrived on 6th September, Mahalia has also dropped the news of an accompanying tour to follow its release.

The tour has seen the musician embark on a huge string of gigs as she takes her Love and Compromise chapter live to stages across North America, the UK and Europe.

The 9-date UK leg of the tour kicked off in Leicester on 14th November, before heading on to the likes of Liverpool, Glasgow, Manchester and Leeds to then wrap up on 25th November at London’s Roundhouse.  We have a full review of the Leeds show coming soon but in the meantime we were also there to catch this exciting new artist perform in Manchester last night, see full gallery below. Tickets are on sale via for her last few remaining dates mahaliamusic.co.uk 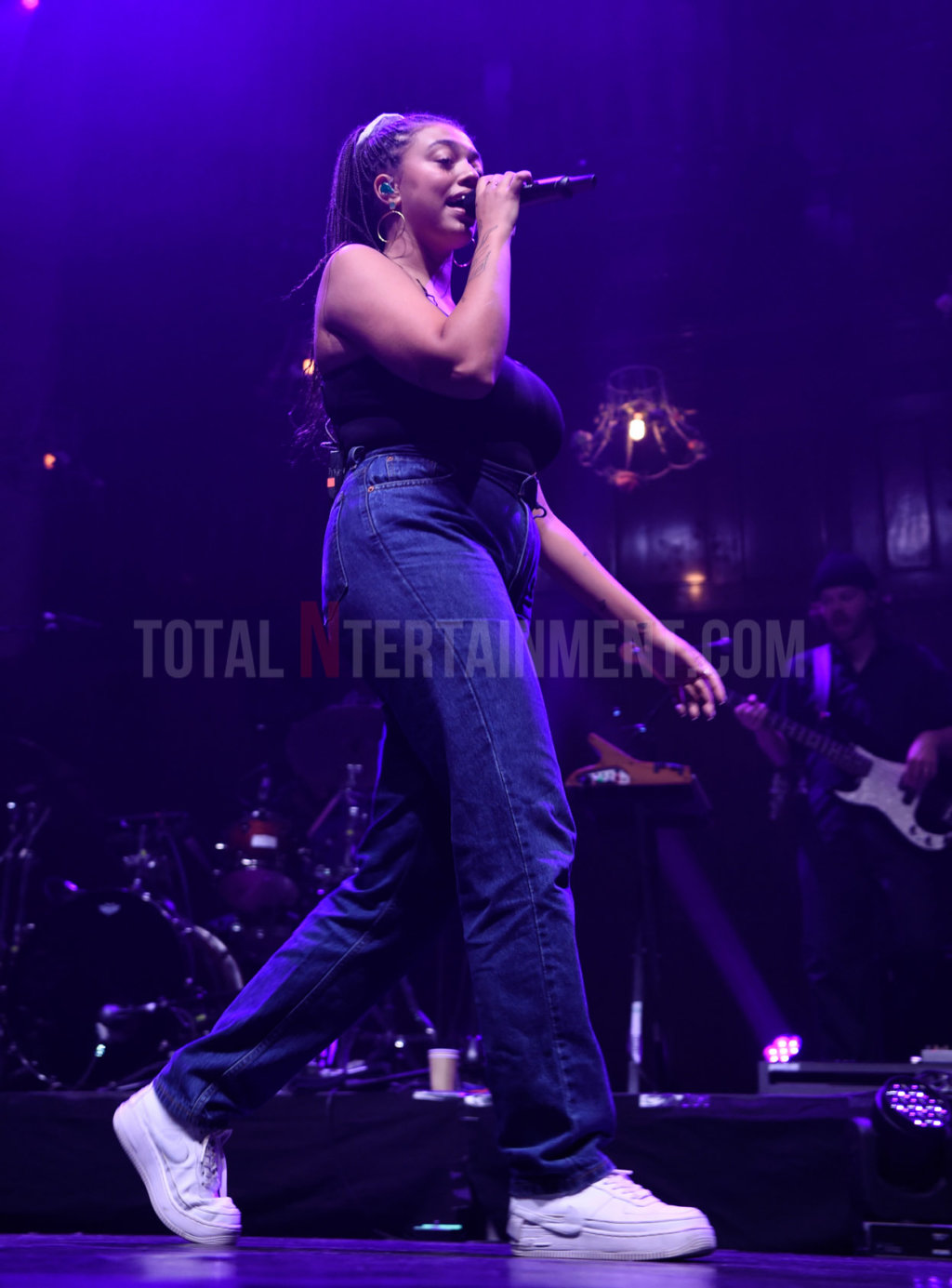 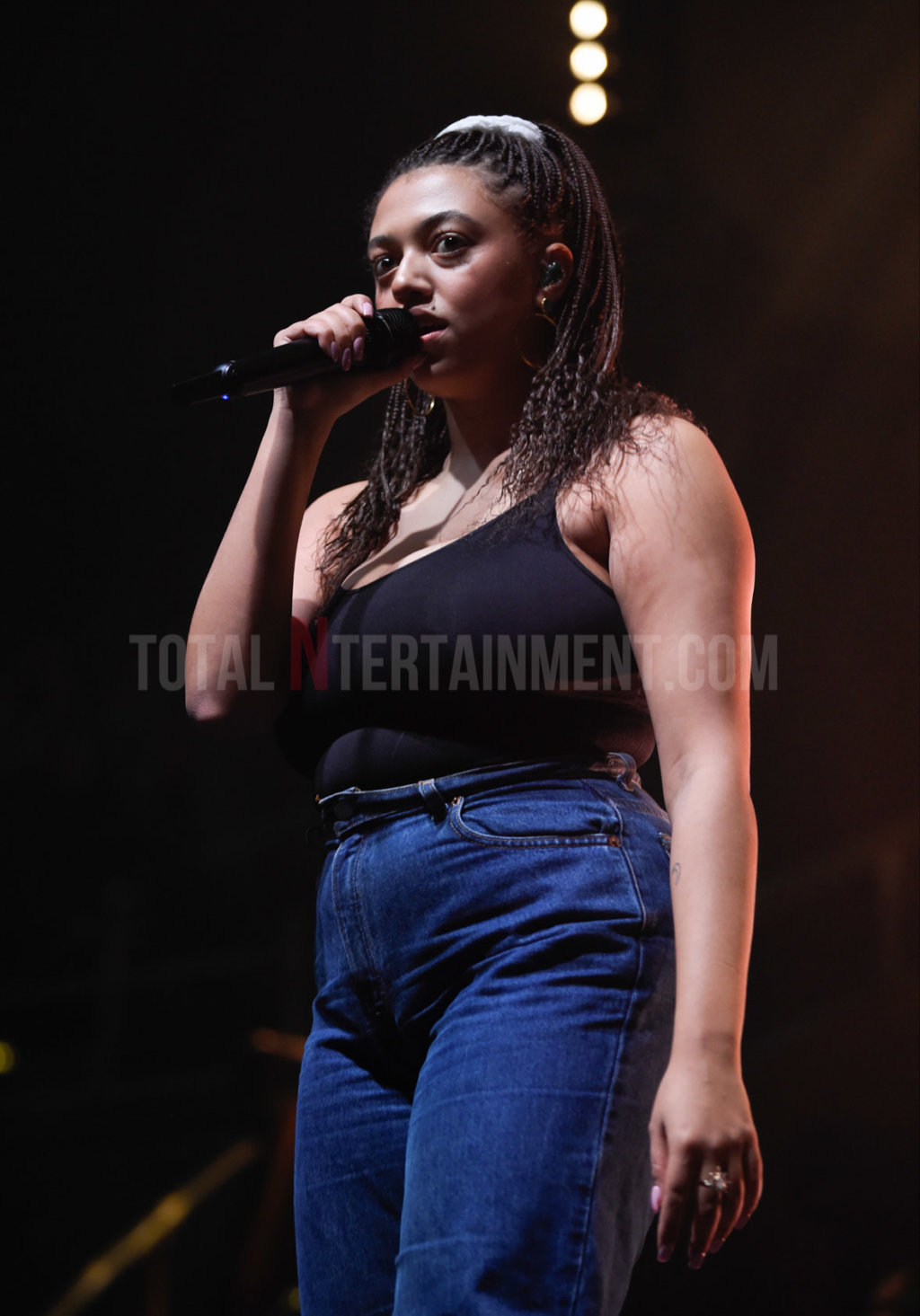 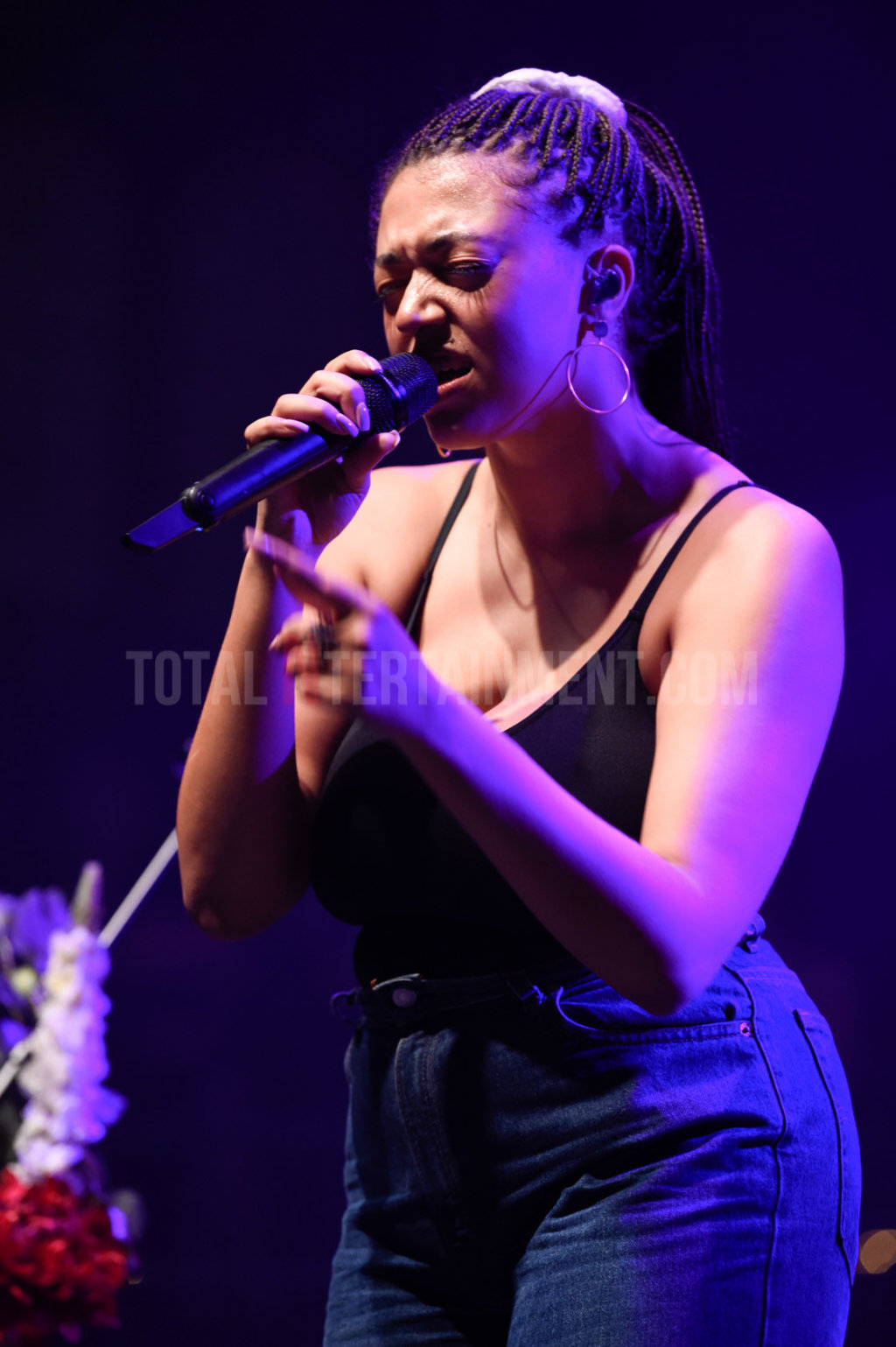 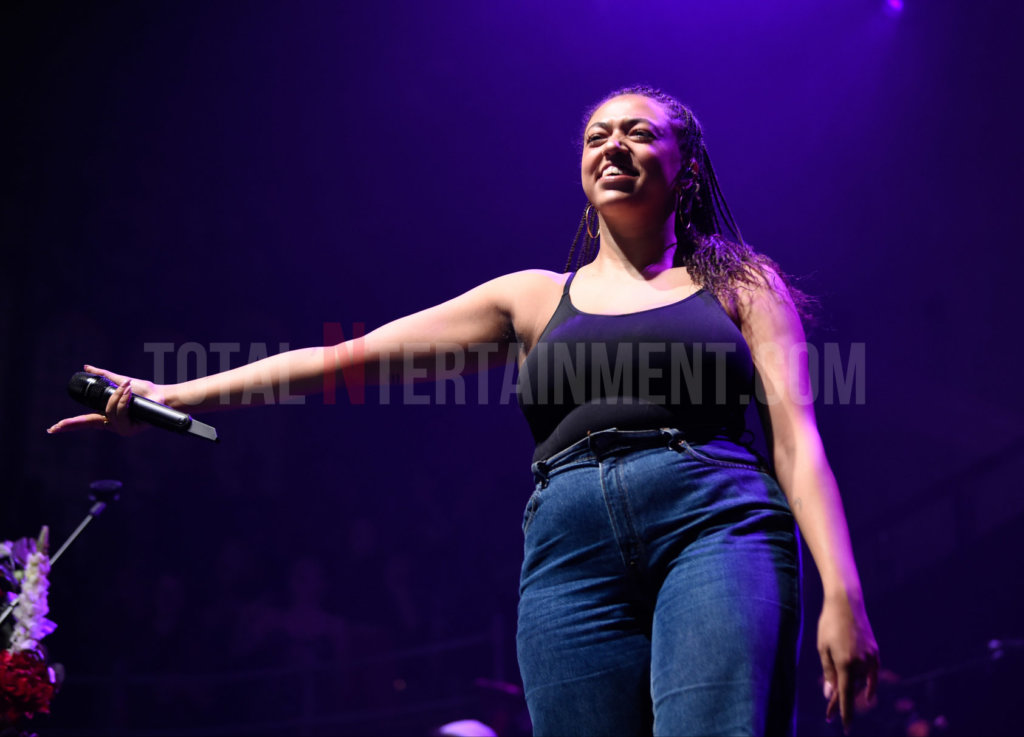 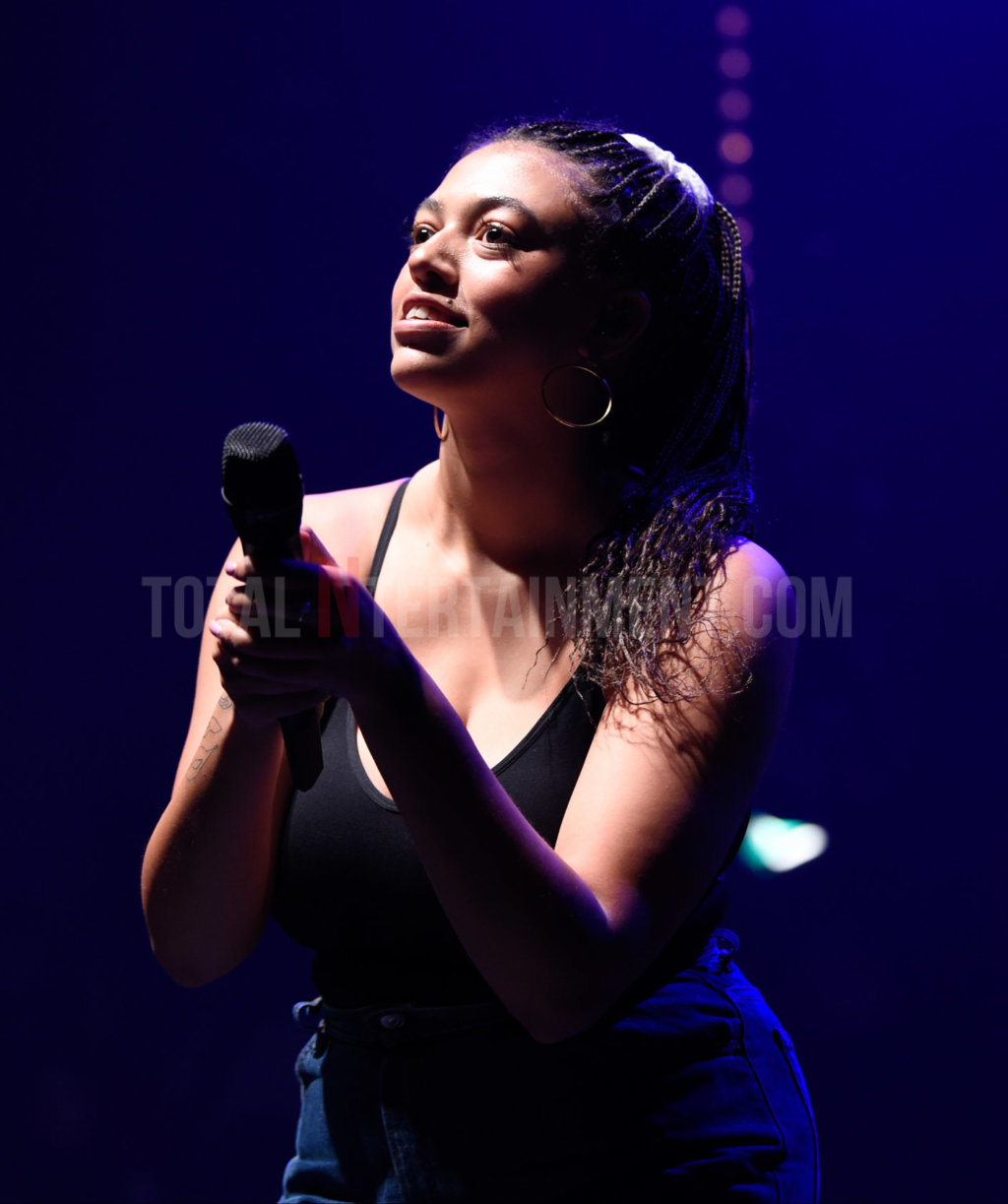 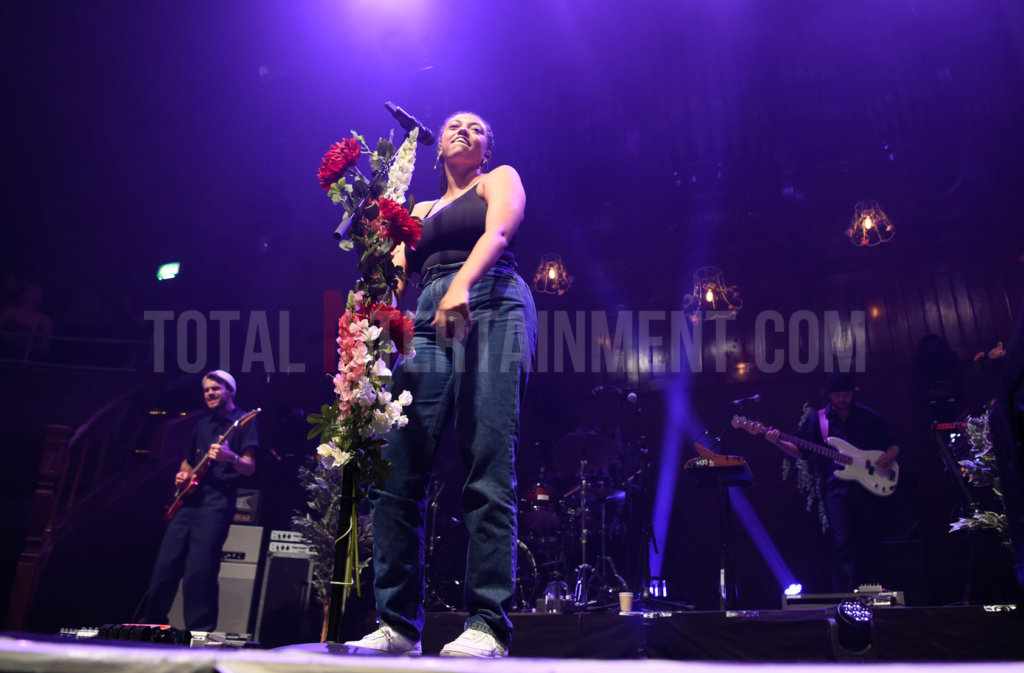 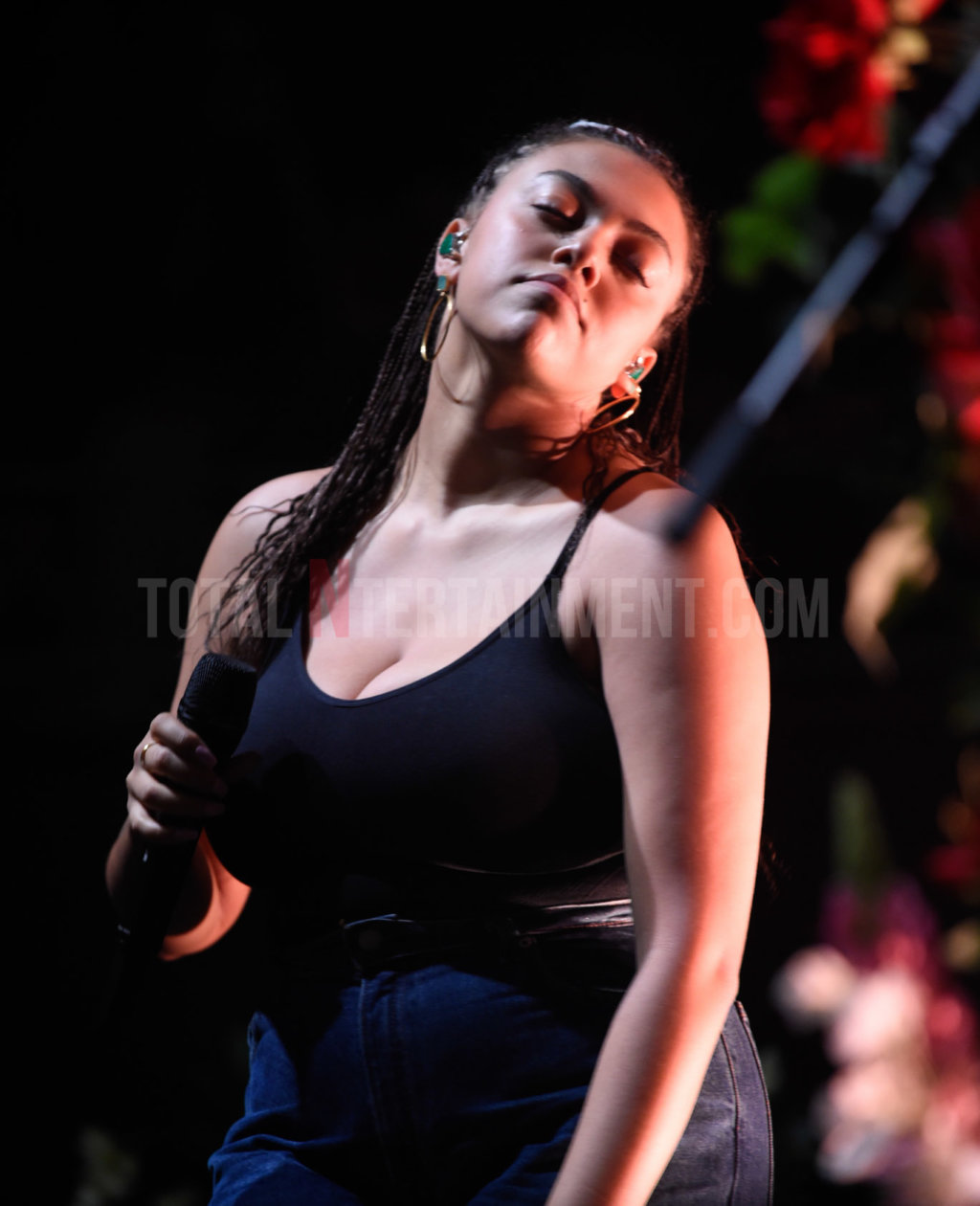 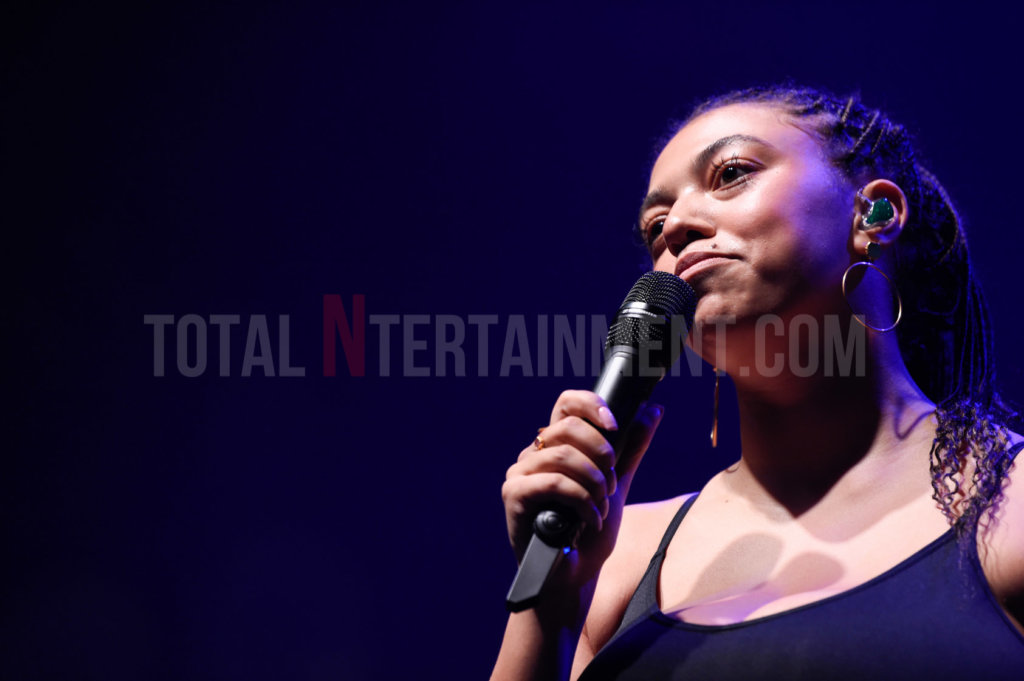 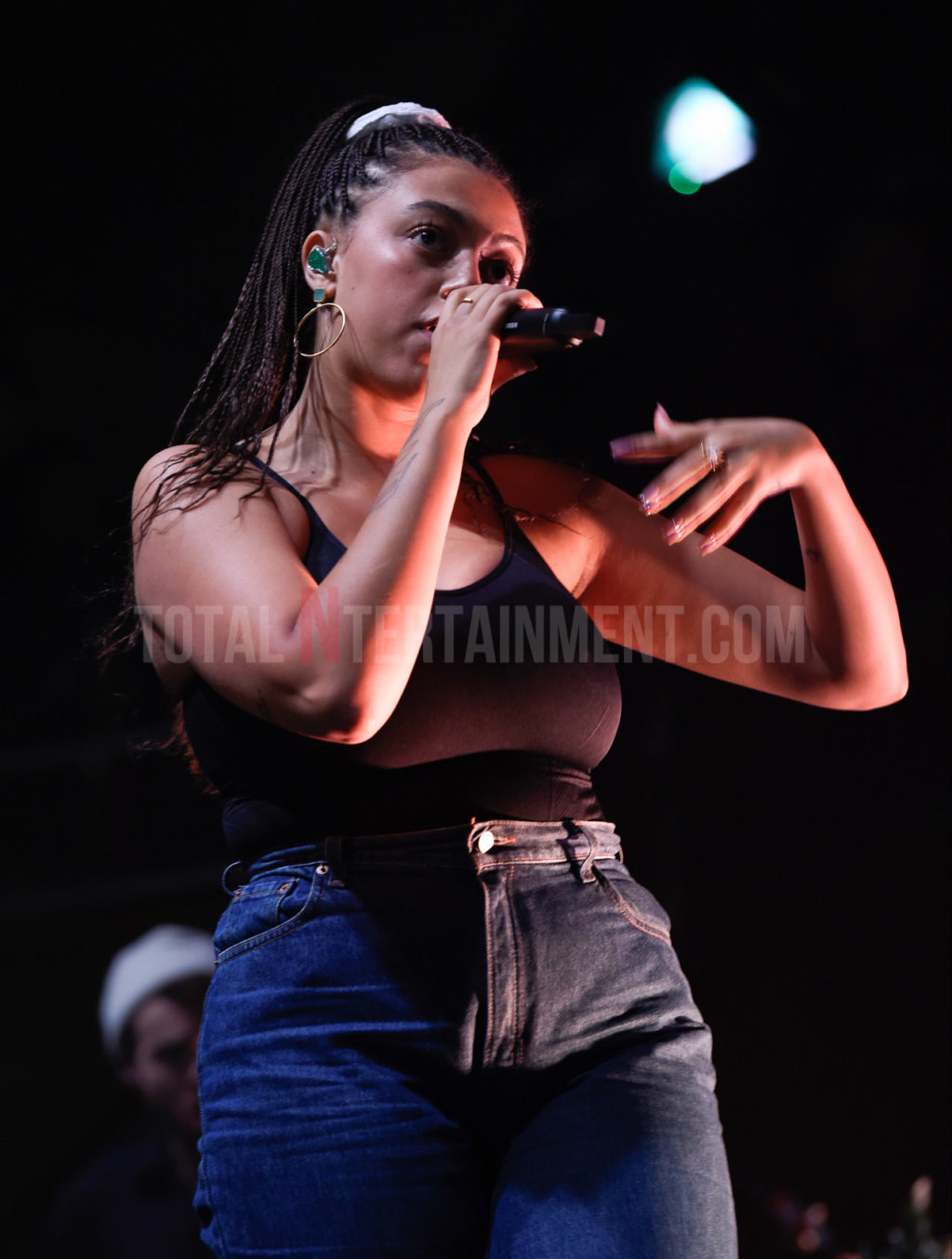 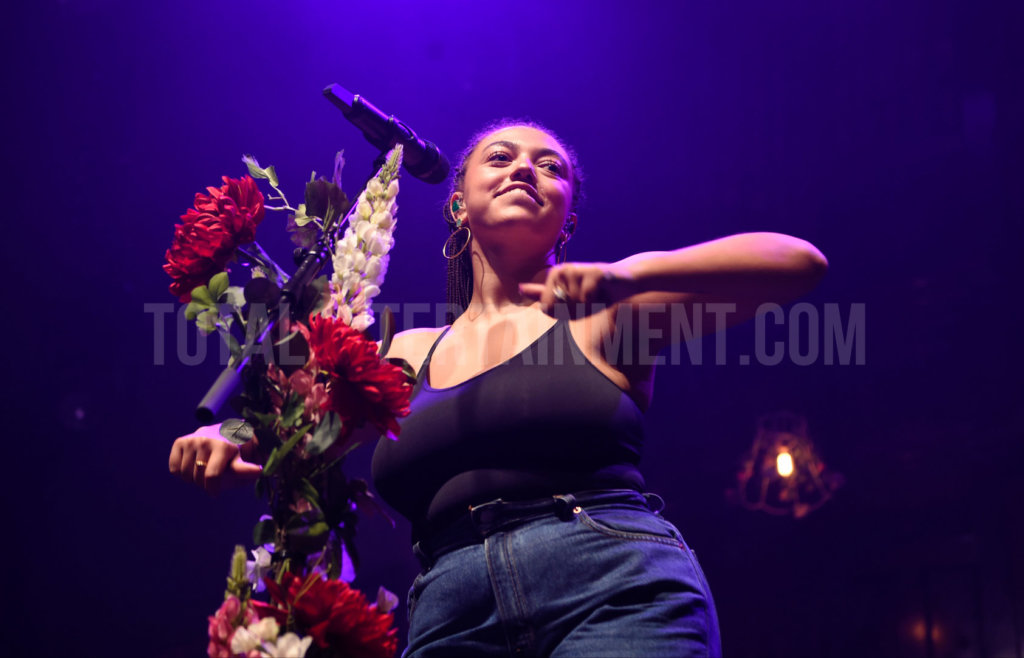 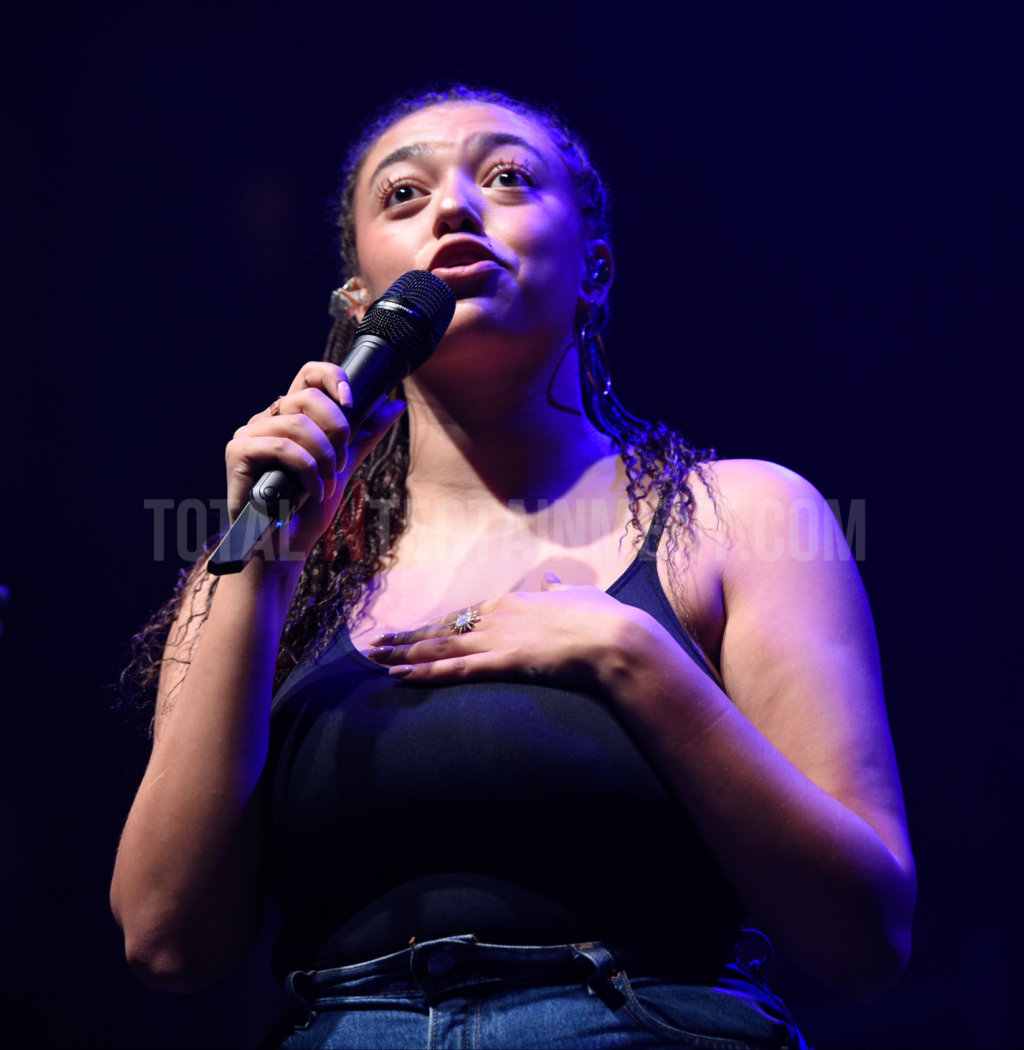 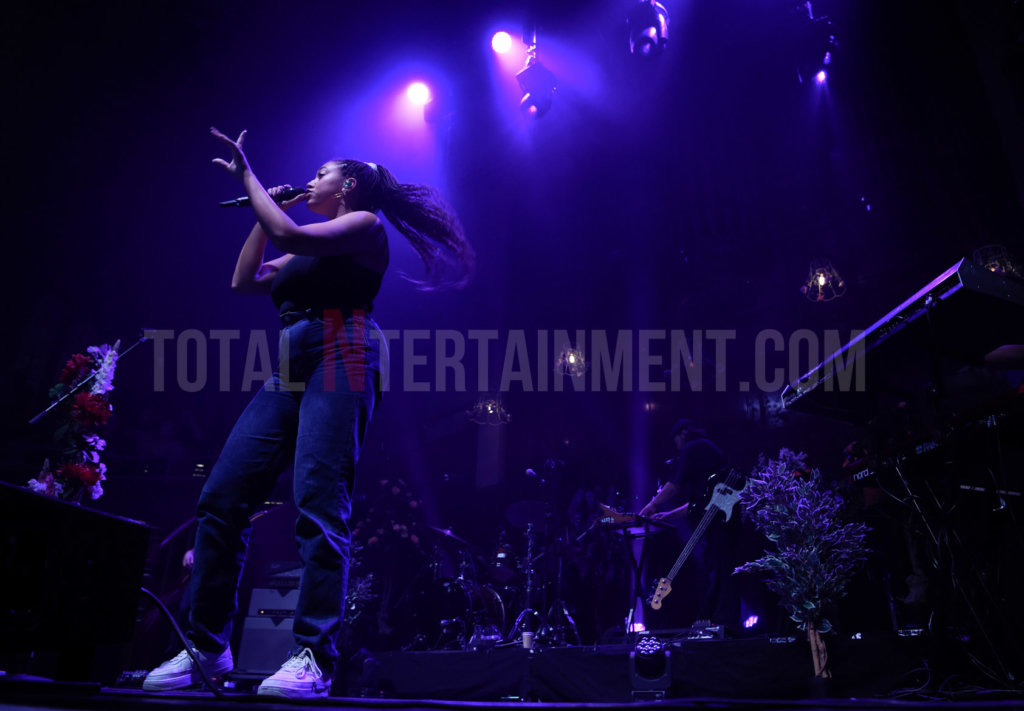 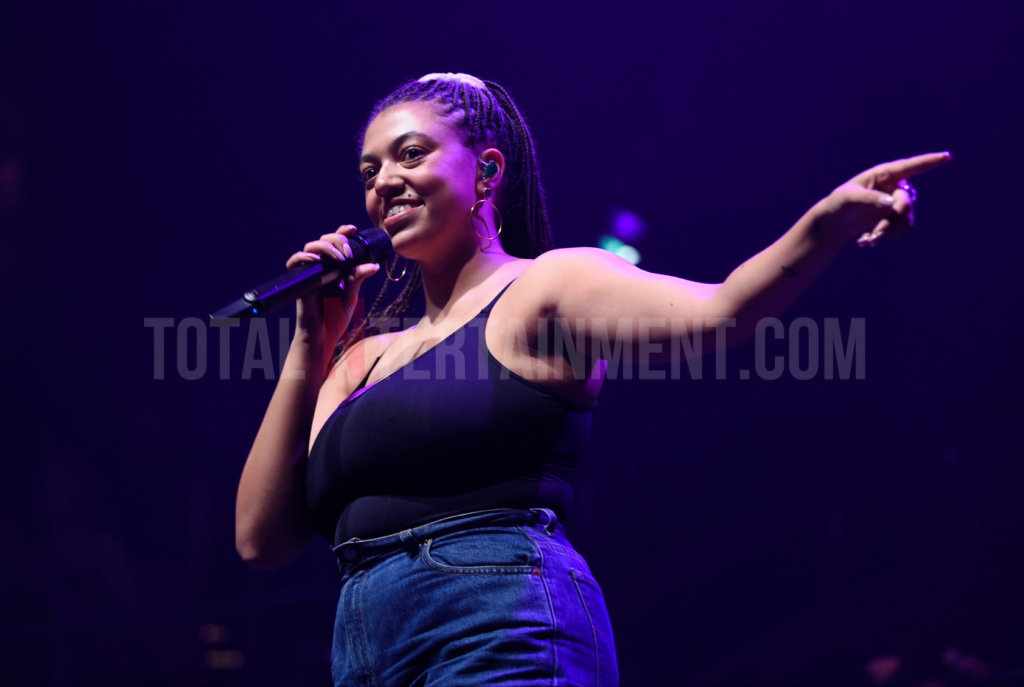 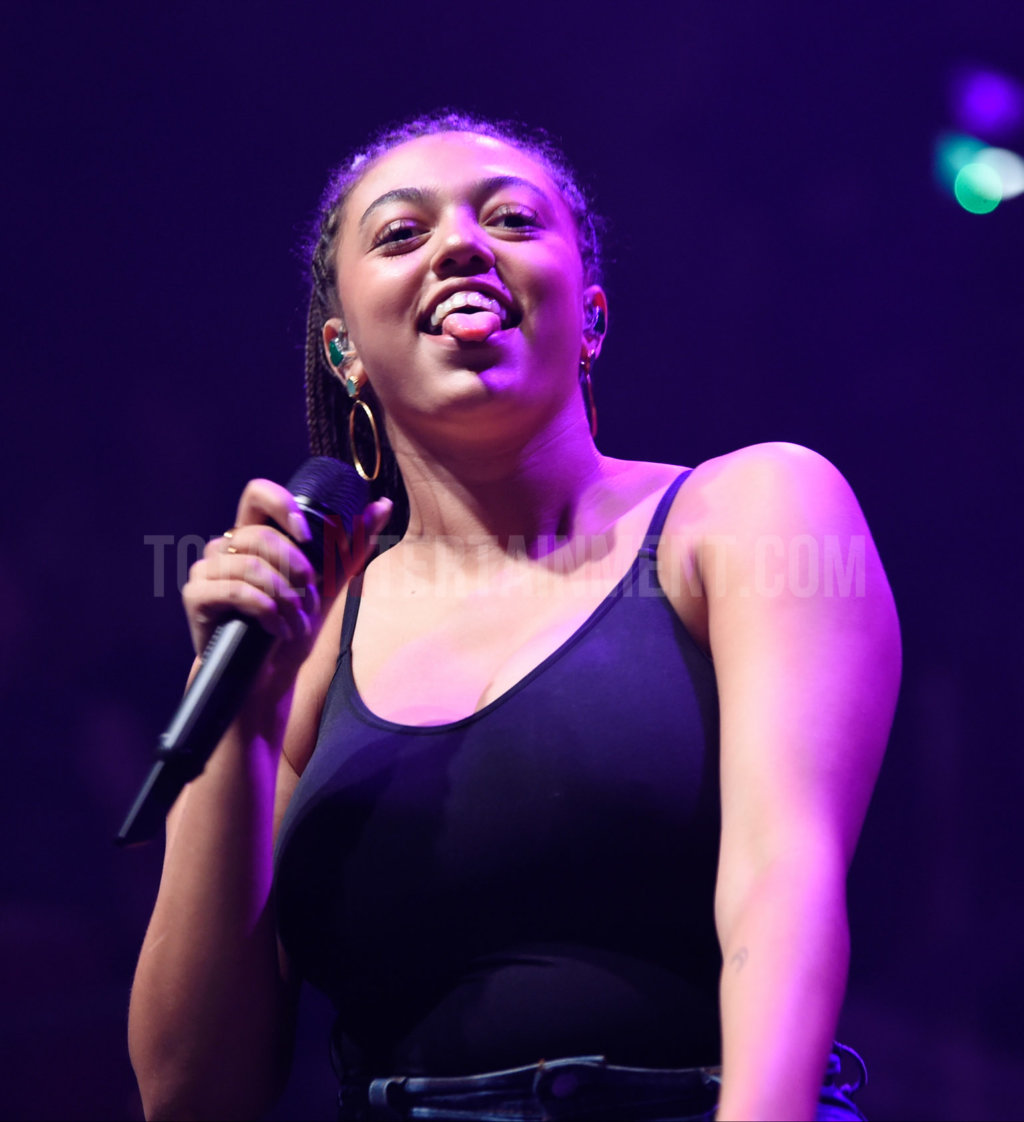 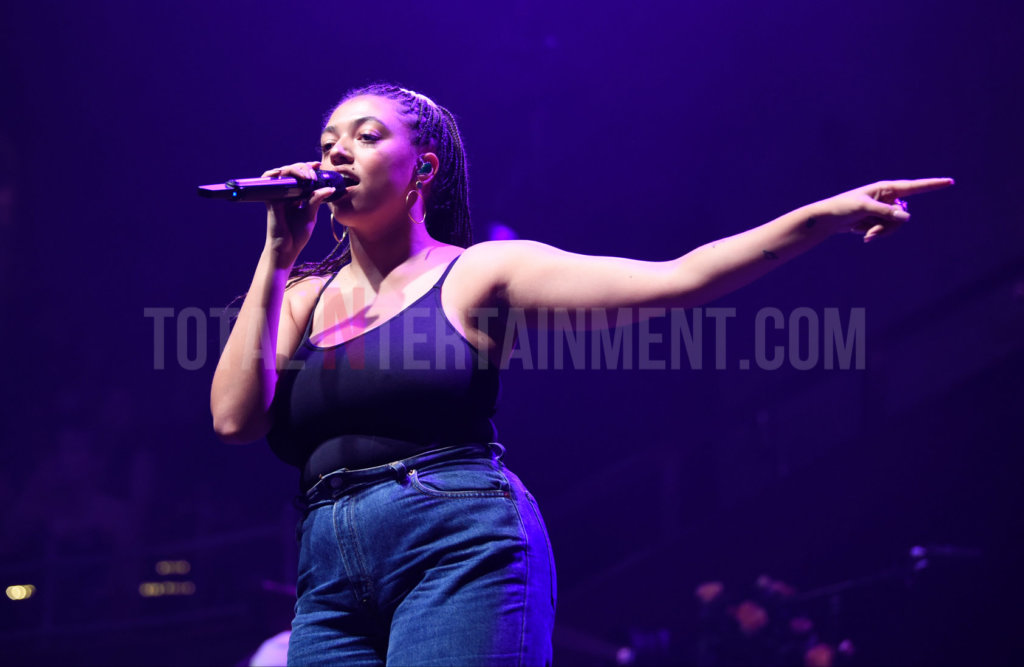 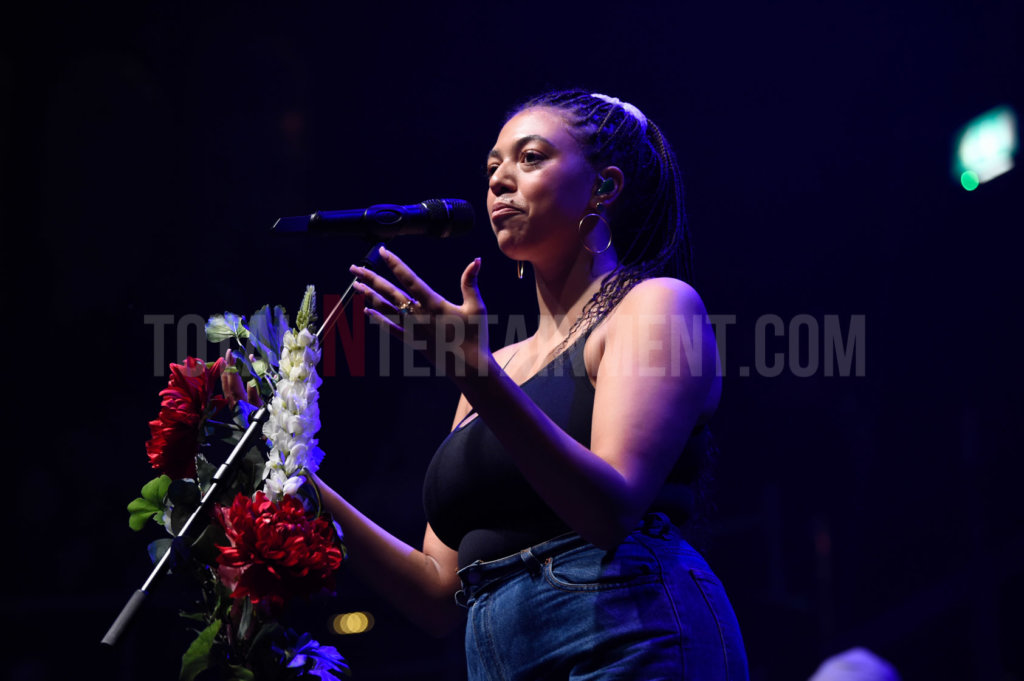 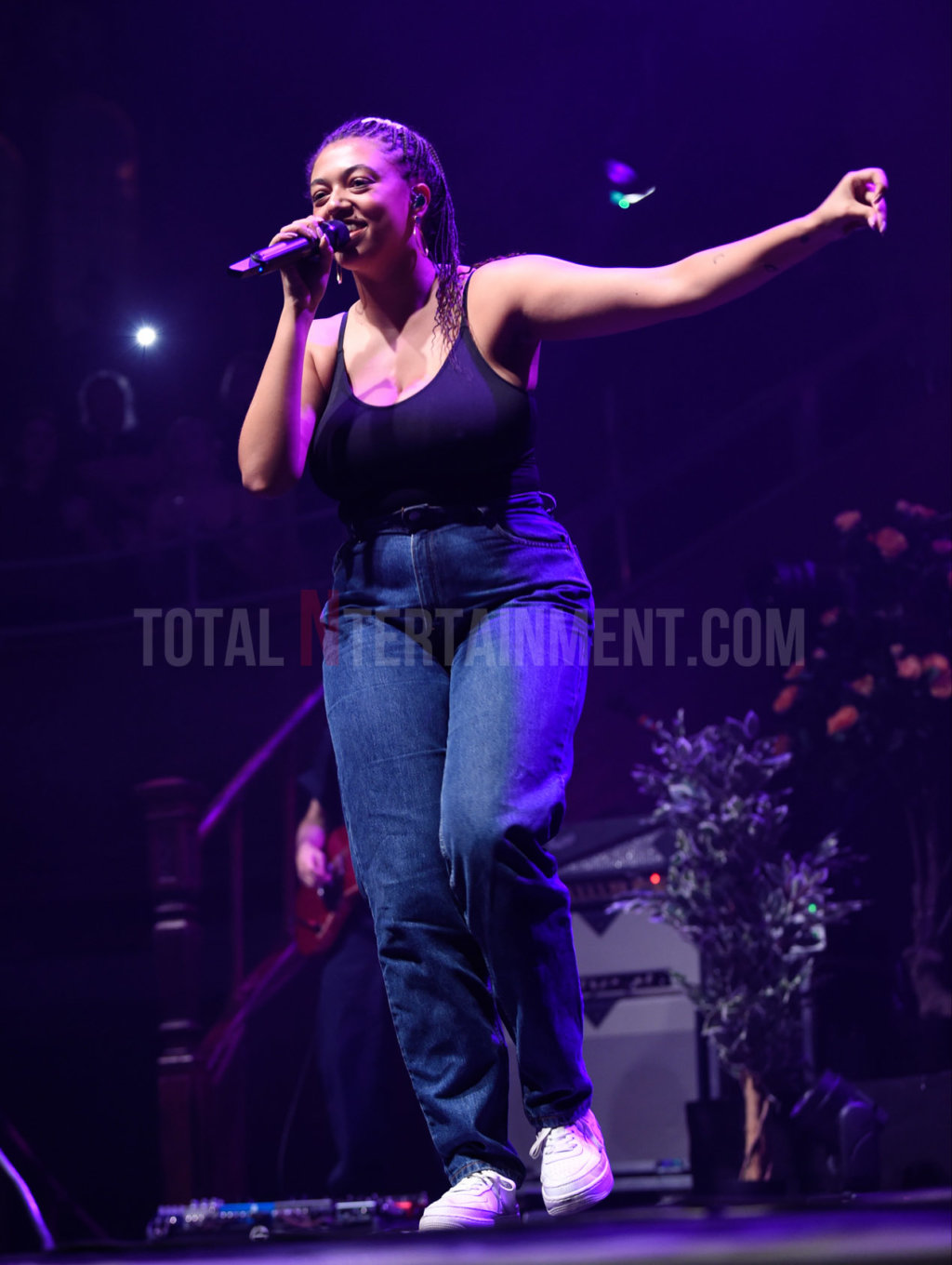 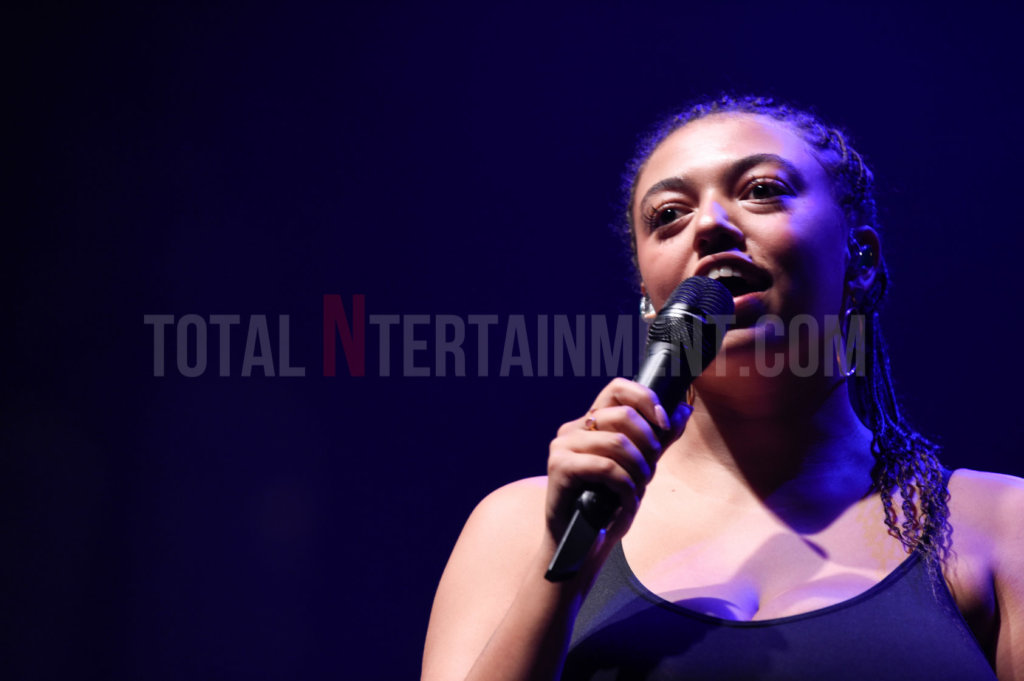 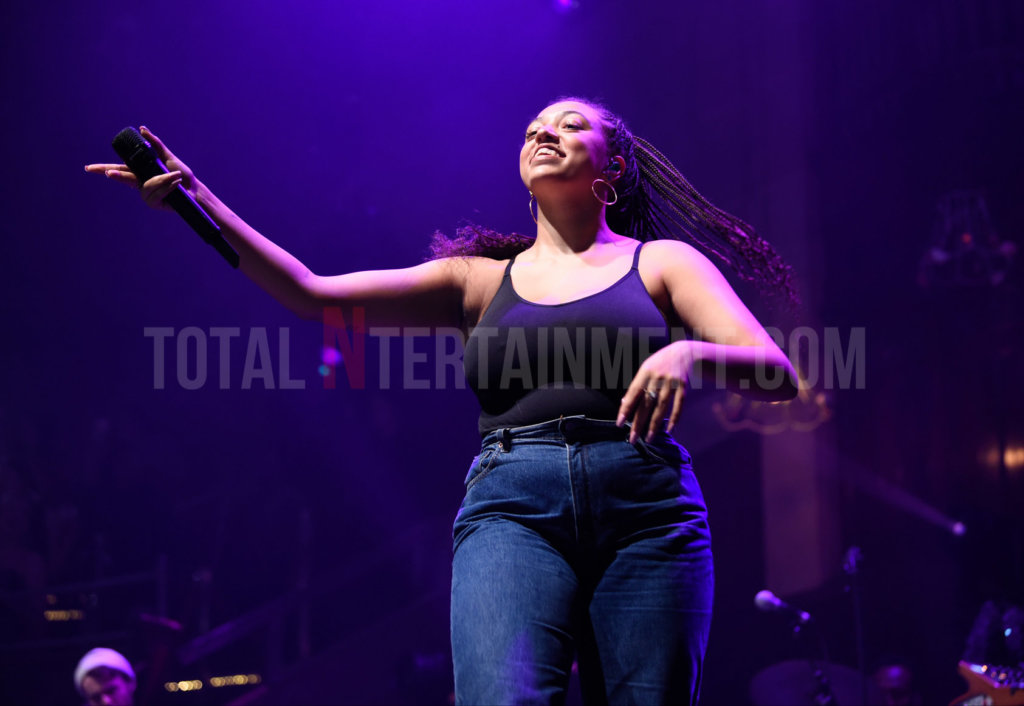 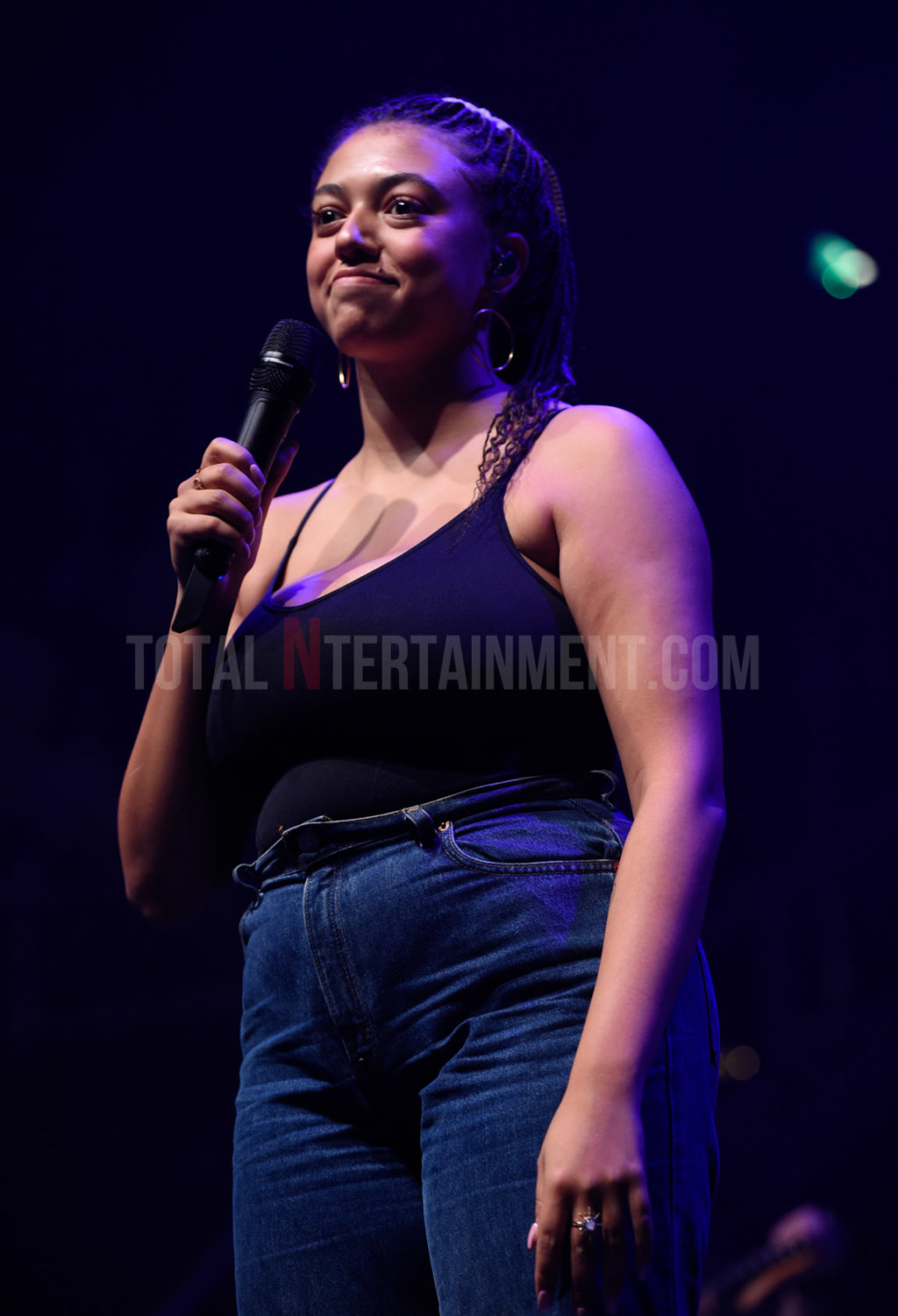 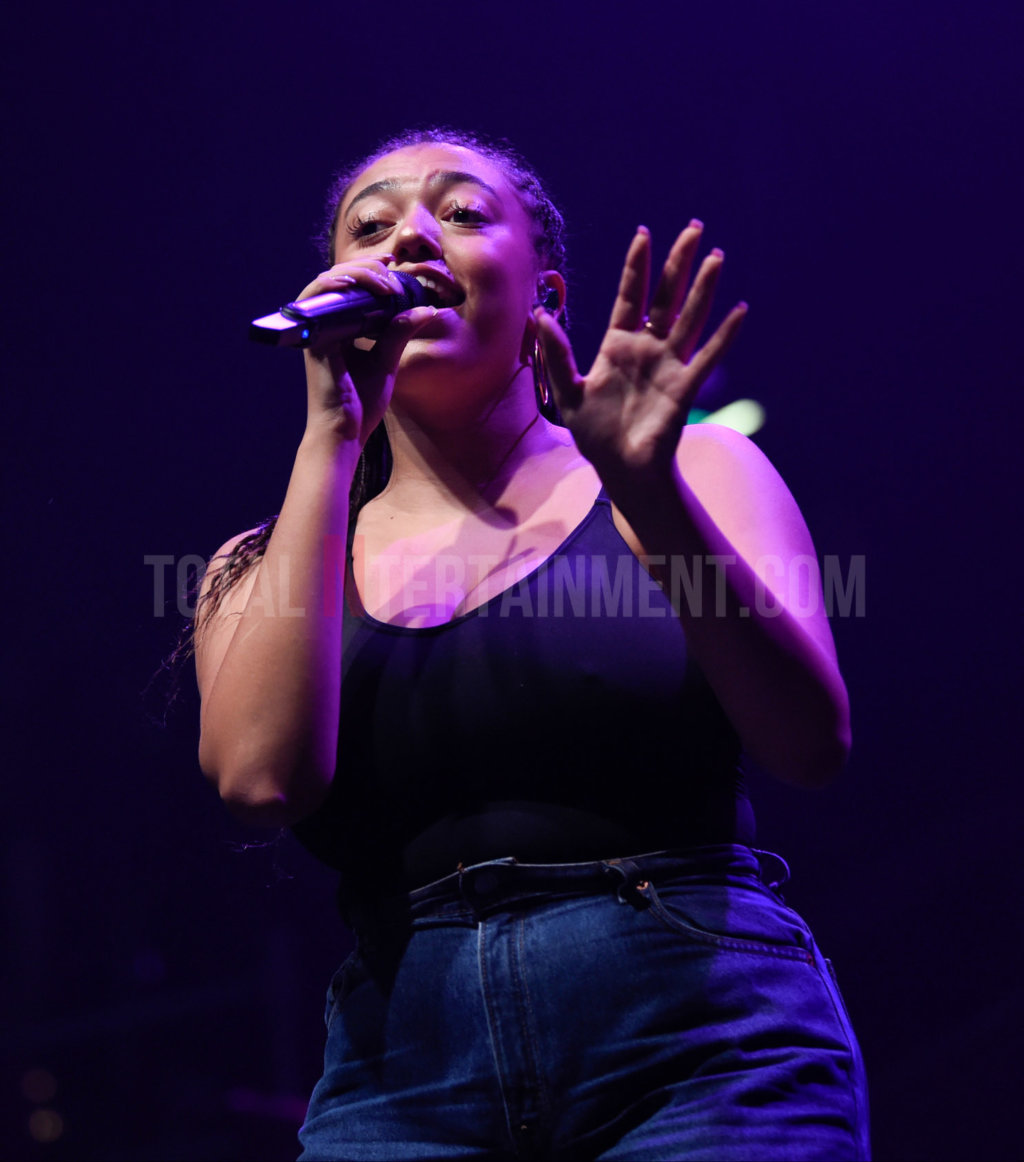 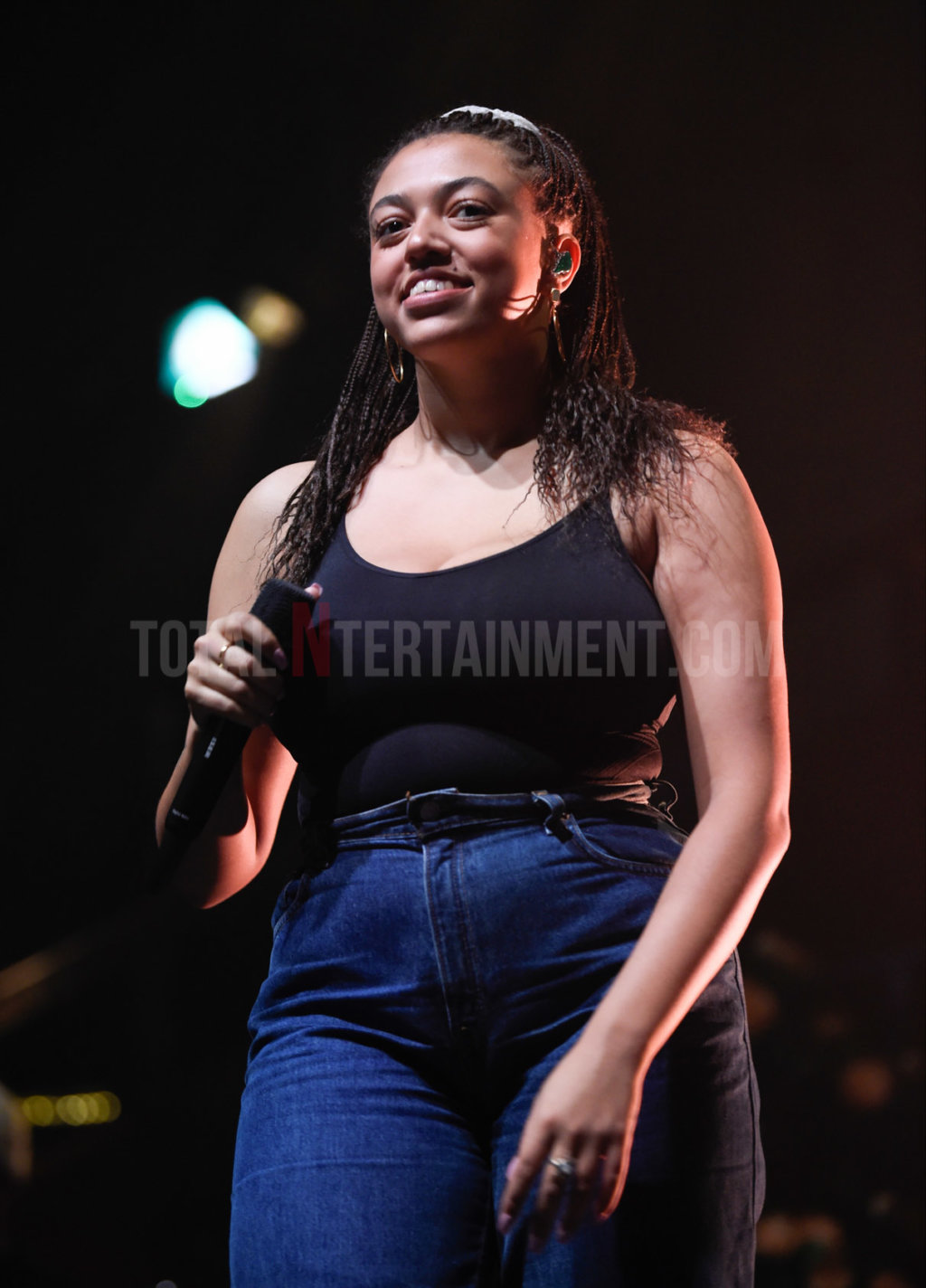 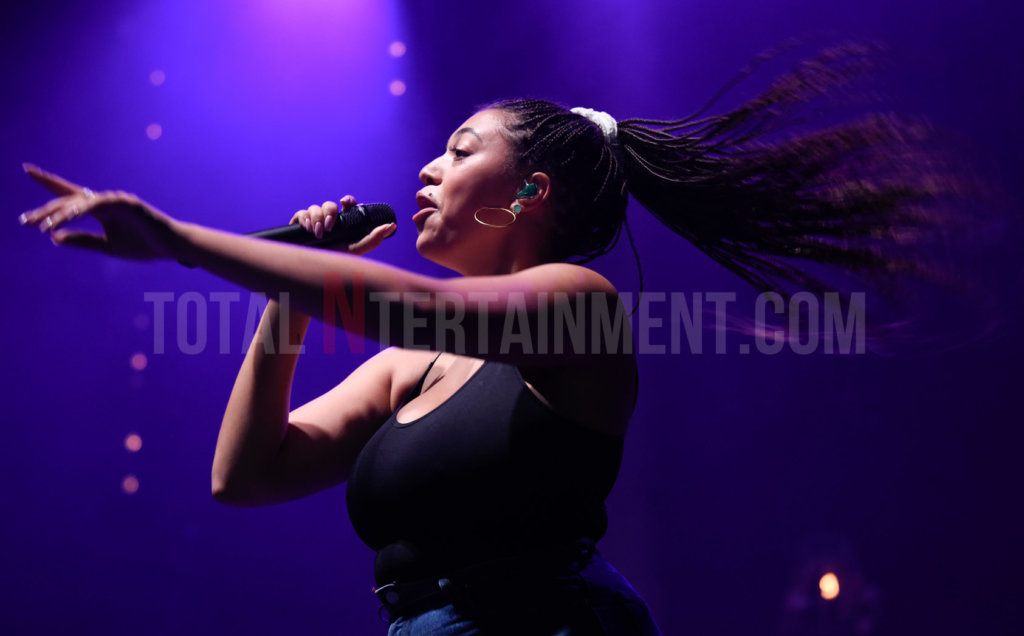 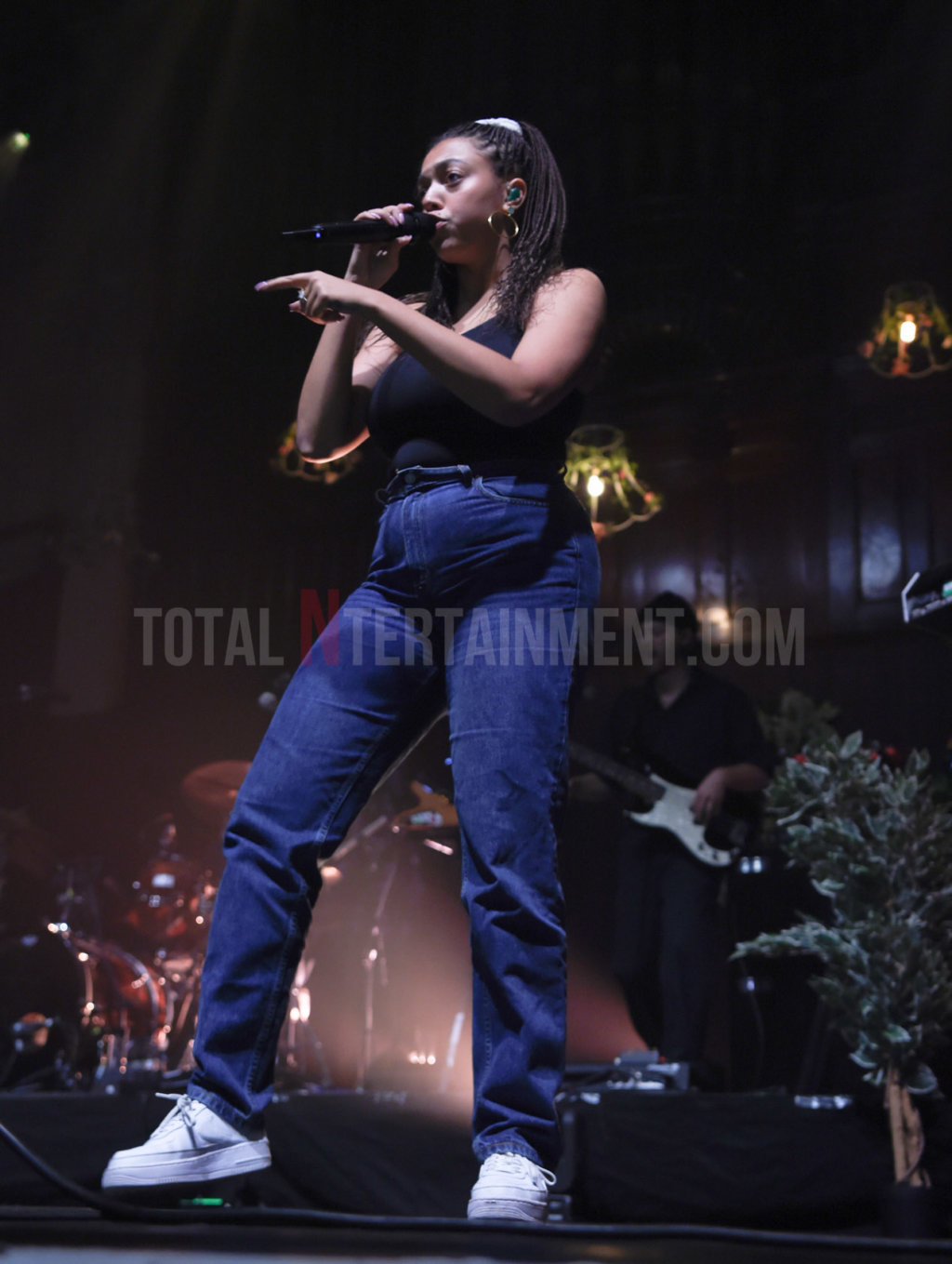 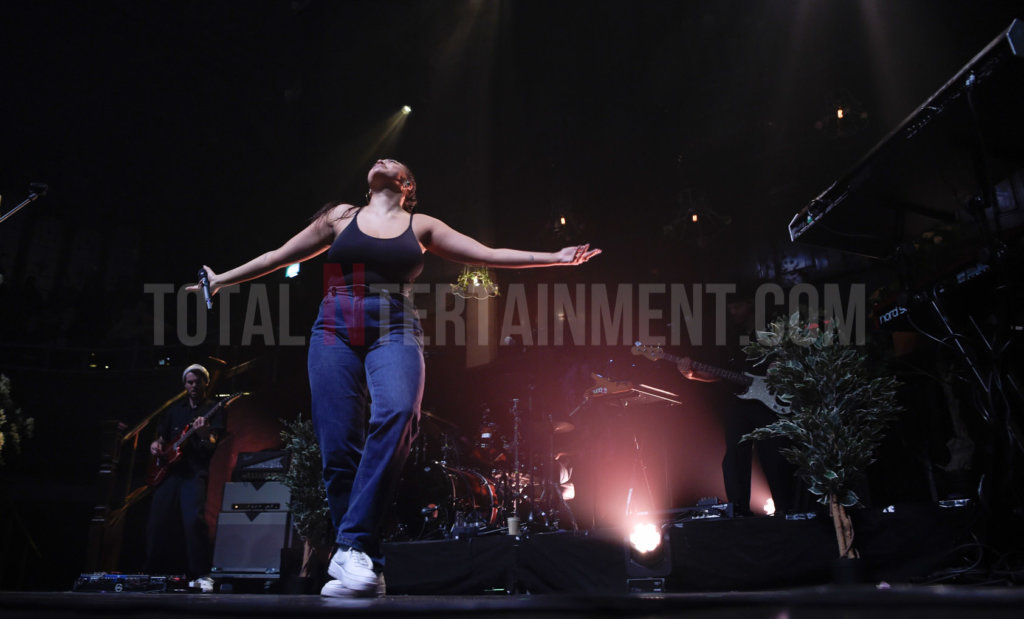 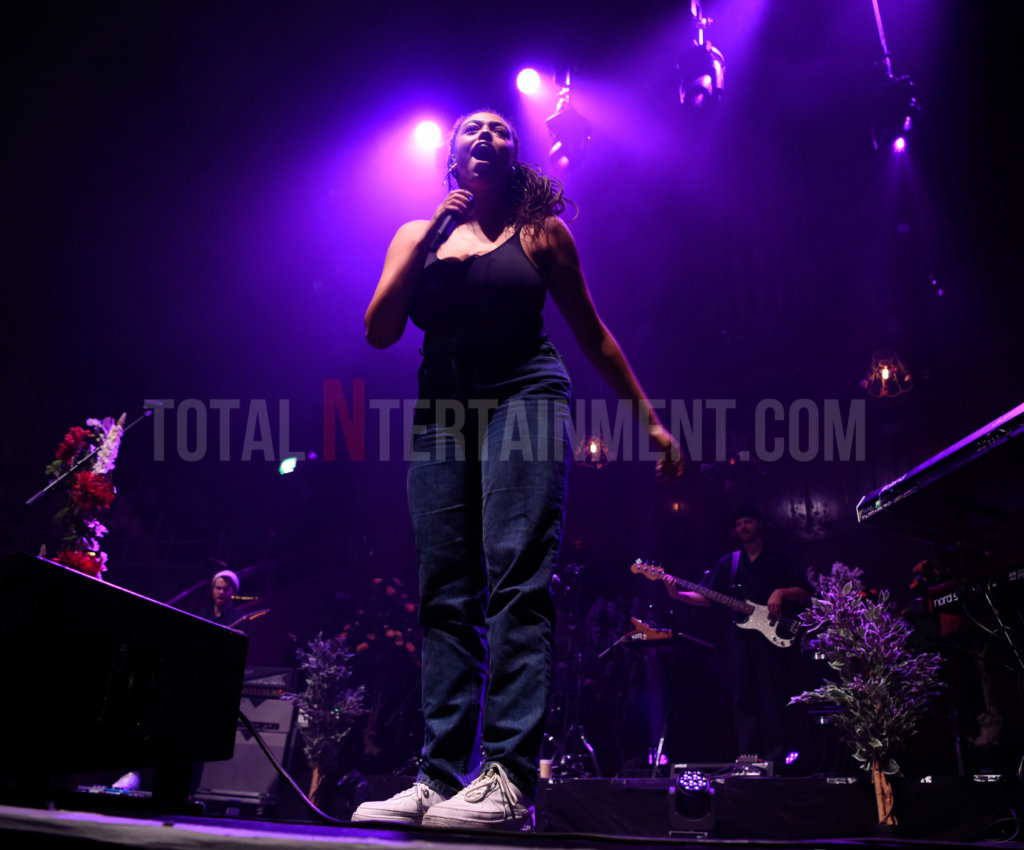 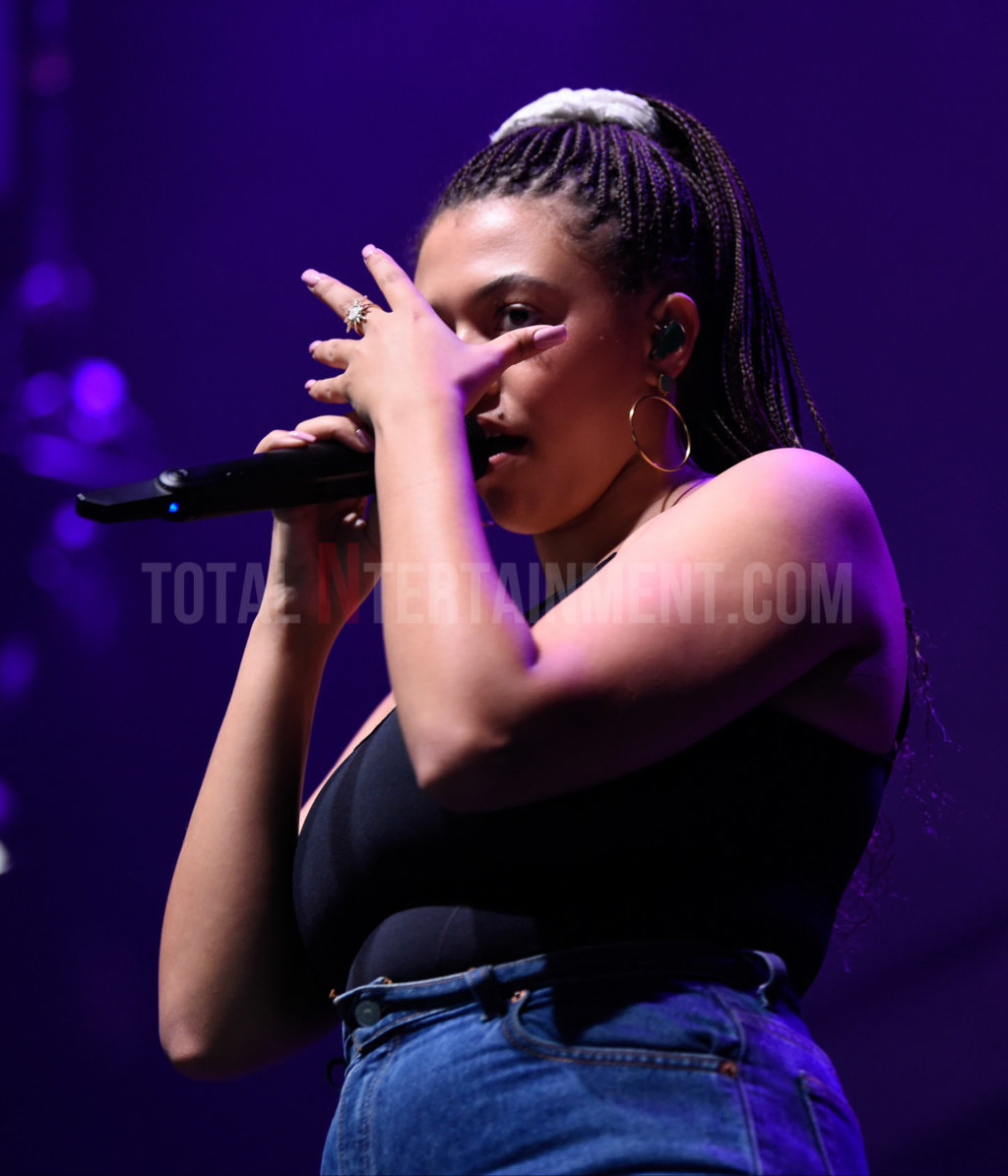 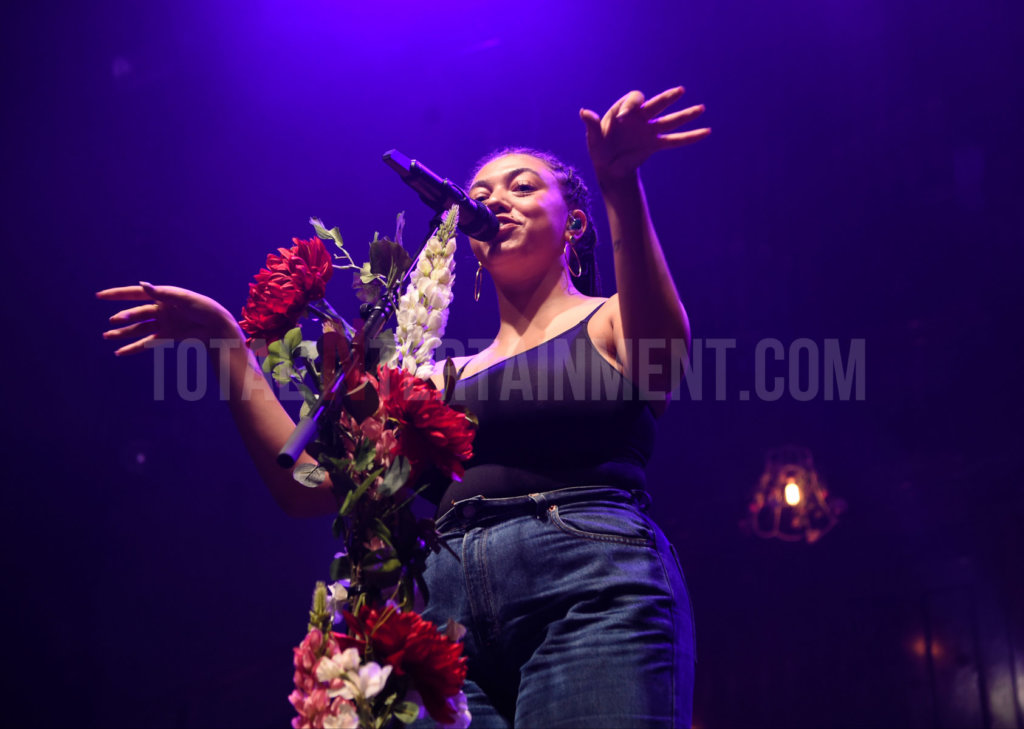 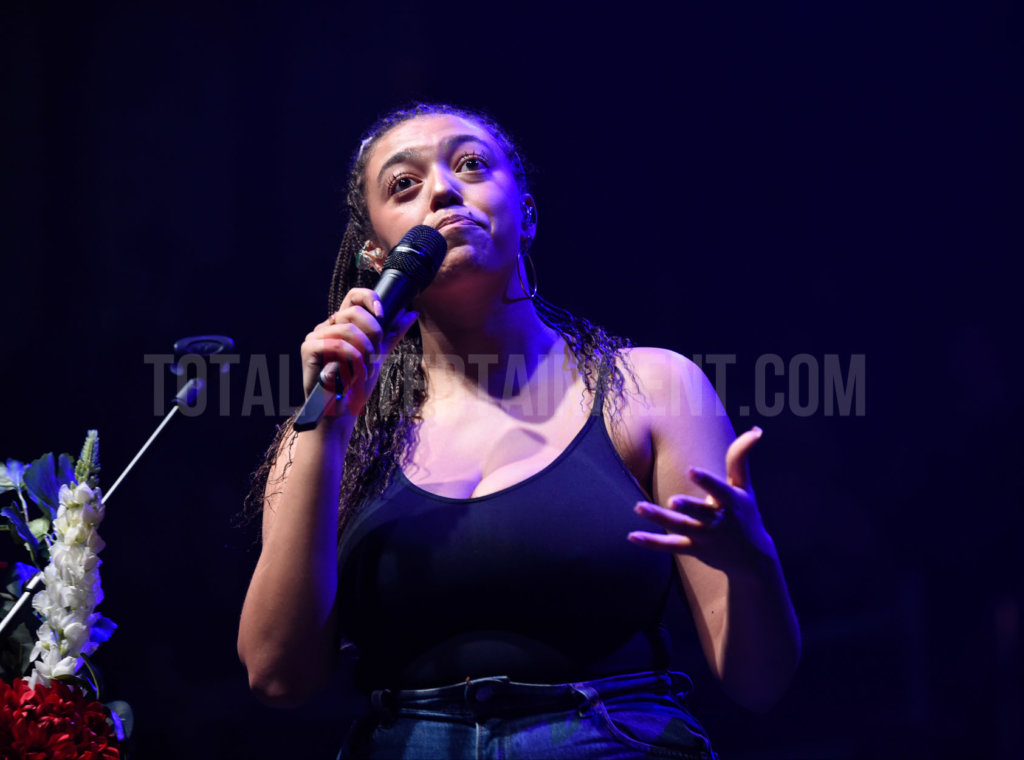 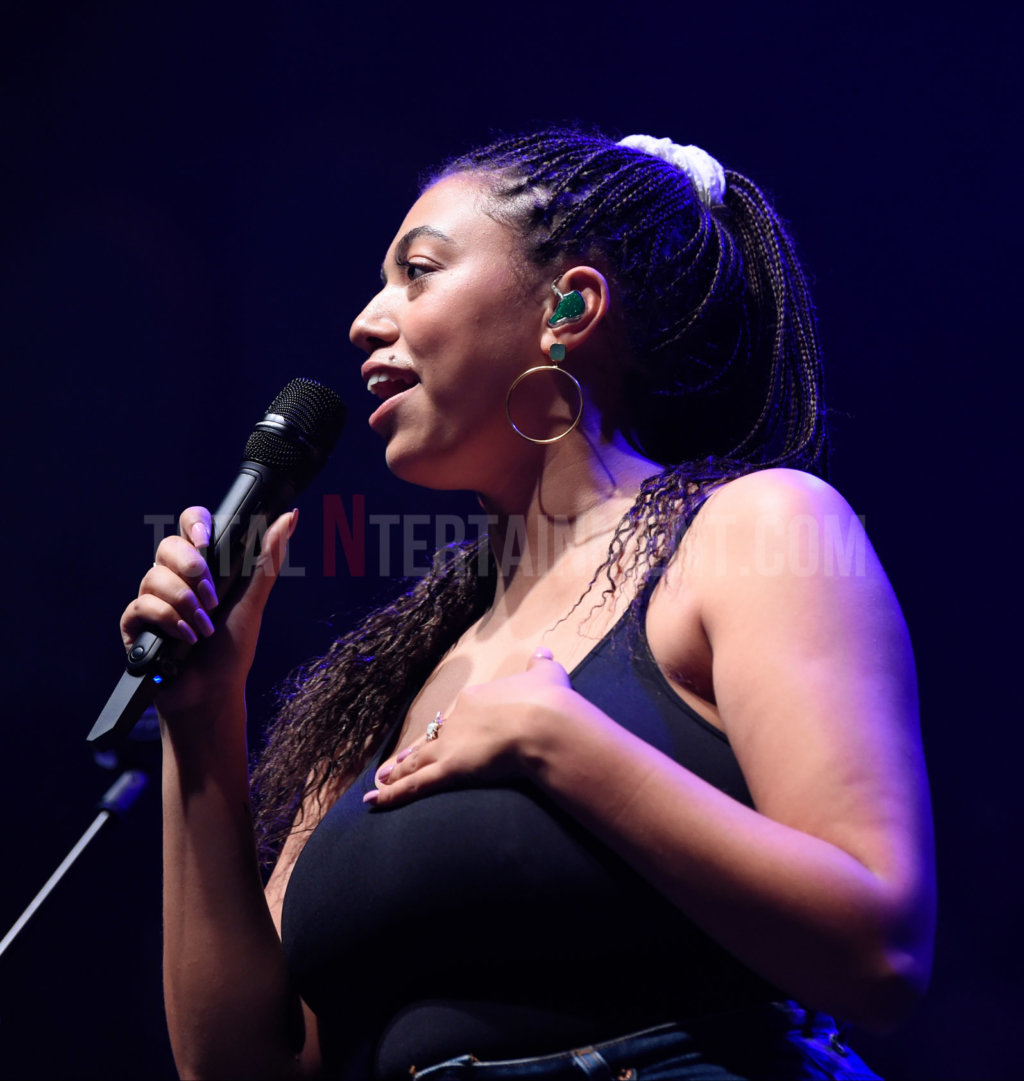