The New Power Generation are a funk and soul jazz group who served as the backing band for Prince between 1990 and 2013, then rejoining forces with him from 2015 until his death. The group consists of a revolving door of musicians including MacKenzie, Morris Hayes, Tommy Barbarella, Levi Seacer, Sonny T and many more.

Their latest album with Prince was 1998’s ‘Newpower Soul’, and they have toured all over the world with this tour seeing The New Power Generation celebrating the legendary musician and his music across the UK this December, along with a handful of dates in Europe and North America. Last night saw them perform their second to last show in the UK at the O2 Ritz in Manchester and what a night it was.

Supporting The New Power Generation was Martin Kember from Color Me Badd who certainly has the voice to be perfect for this tour. However, if proof was needed that Kember was worthy, he even joined the headliners on stage and, not only delivered Pop Life and Adore in the manner they deserved, but did it in a way that would have made the man himself proud.

The tour has been epic celebration of the music of Prince and features songs from Prince’s catalogue with The New Power Generation, including hits such as ‘Diamonds and Pearls’ and also included songs from Prince’s career including ‘1999’, ‘Let’s go crazy’, ‘Purple Rain’ as well as many more. With a career spanning three decades, there was plenty for the New Power Generation to choose from and, it was to the delight of the crowd, that the whopping twenty-seven song set included plenty of classics from this untouchable back catalogue.

Ending the night with a stunning rendition of ‘Purple Rain’, if anyone was in any doubt before, the New Power Generation made sure that the legacy of Prince will live on for many, many years to come. 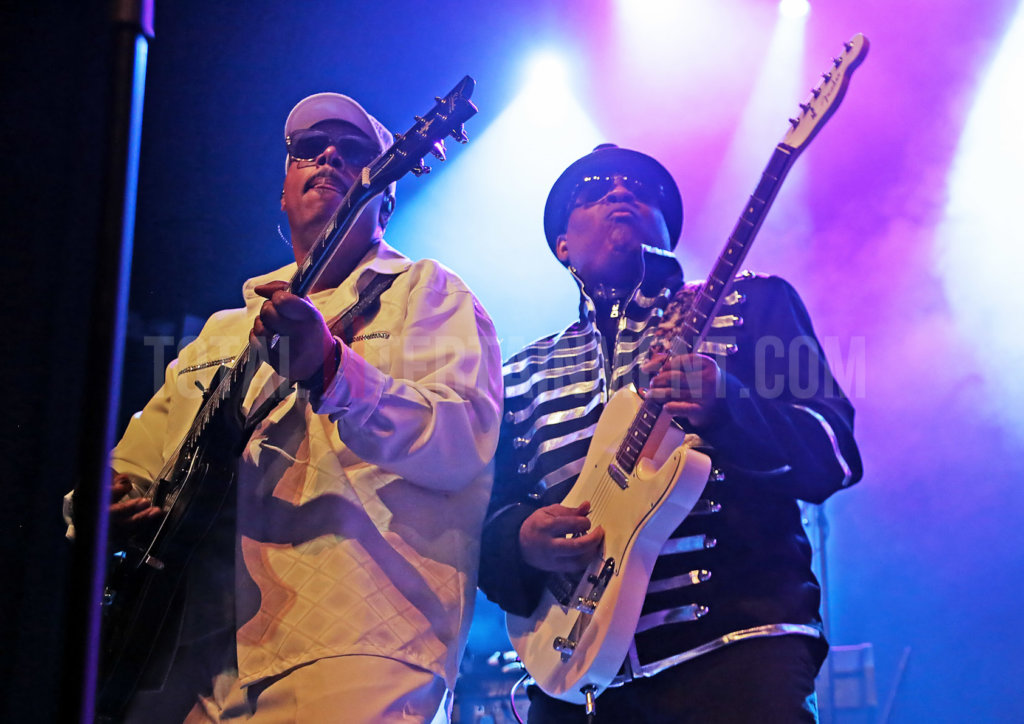 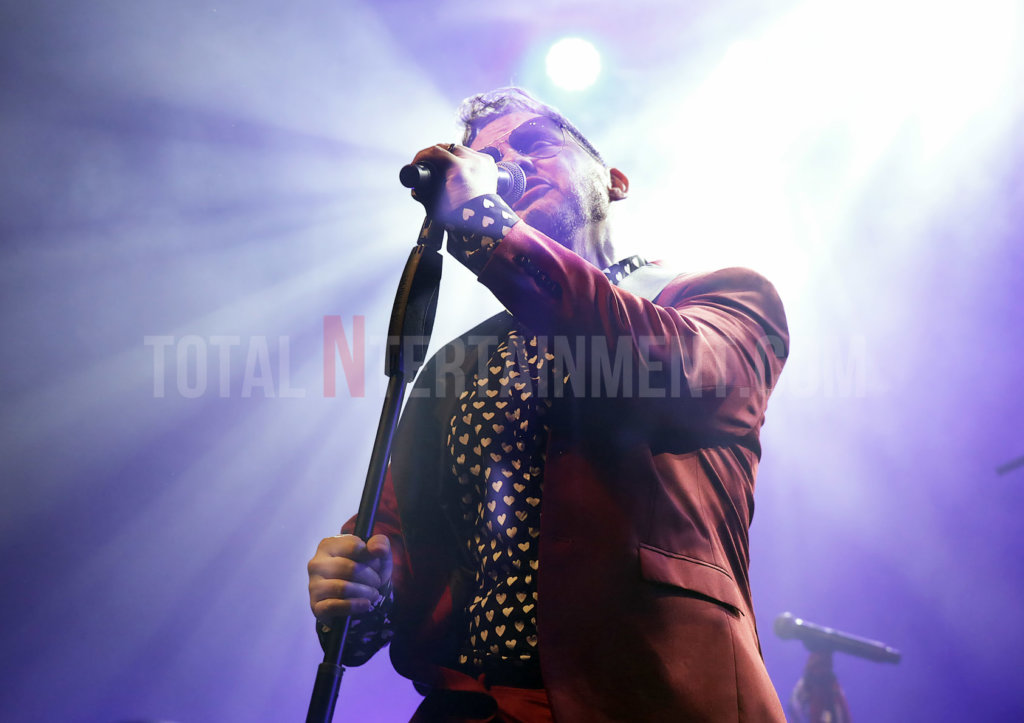 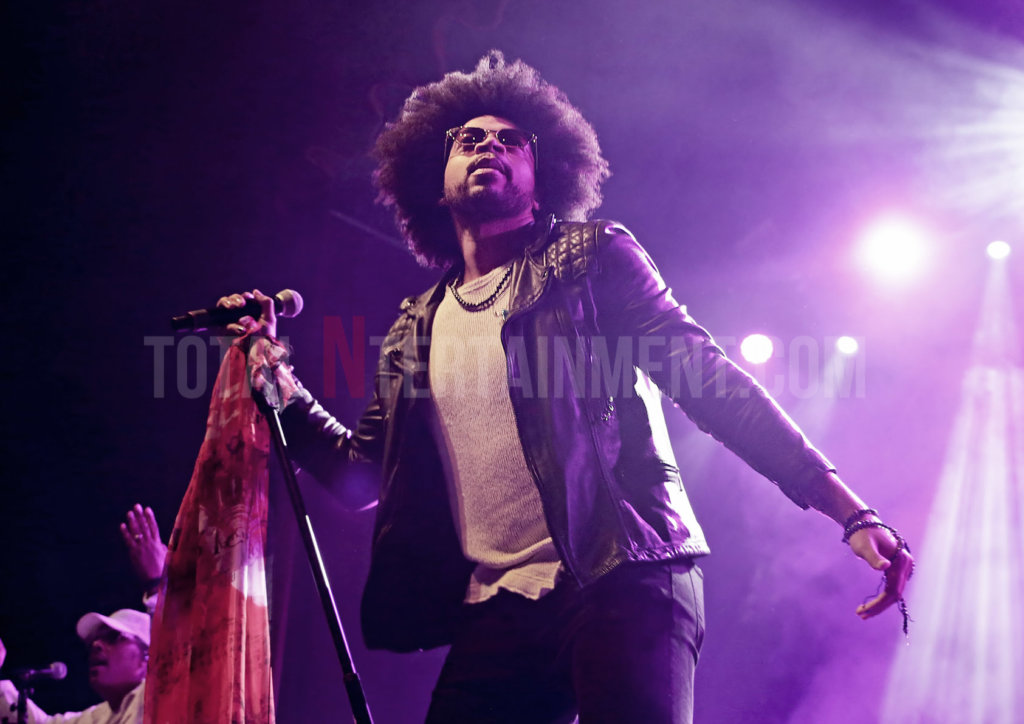 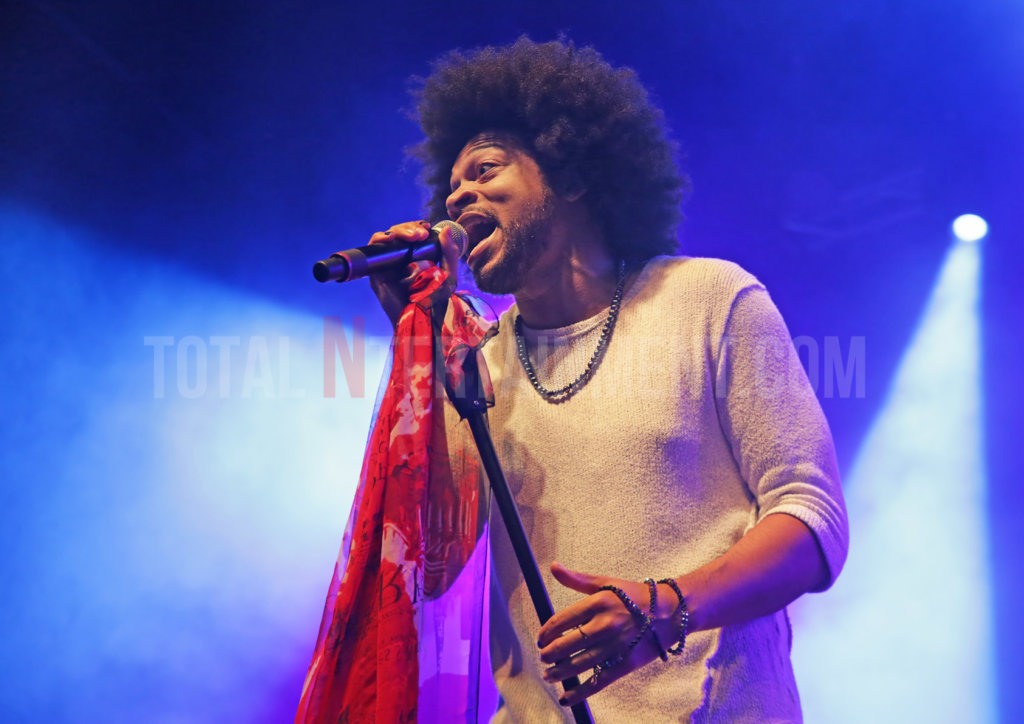 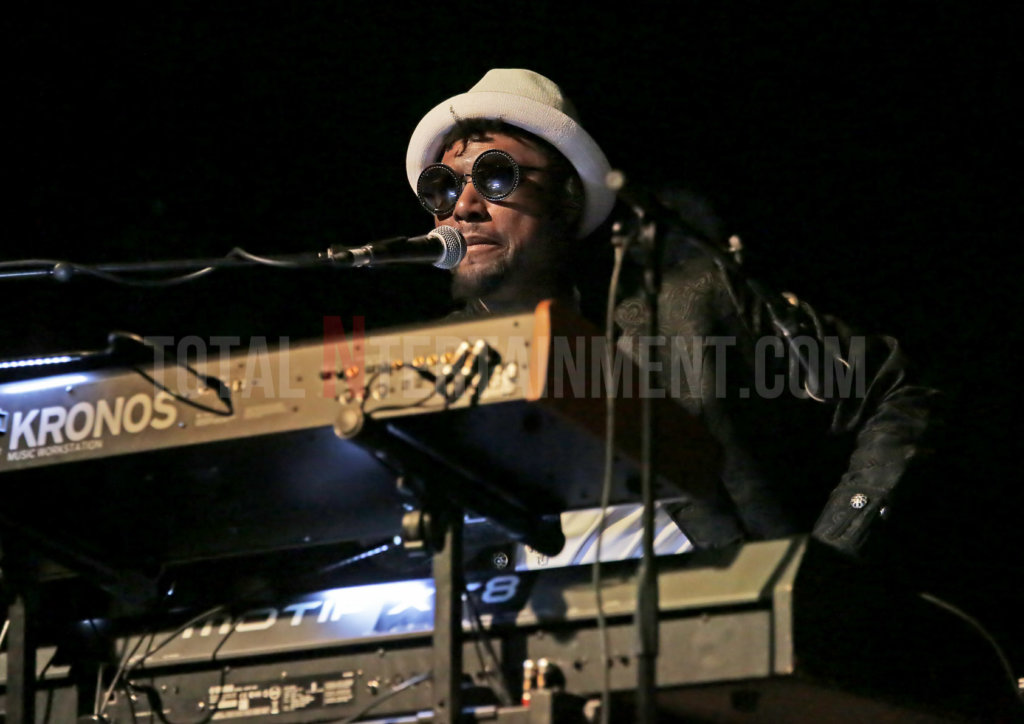 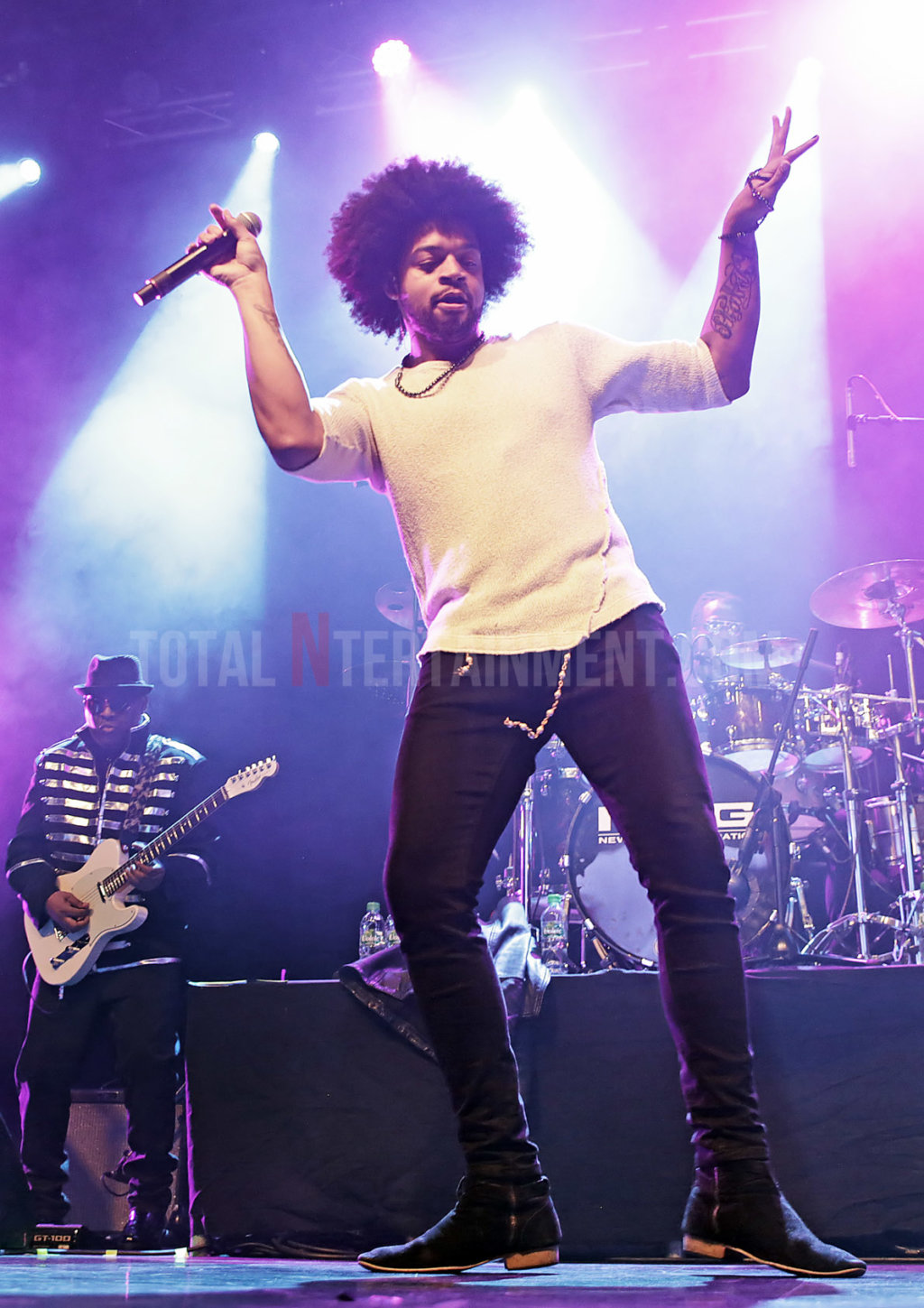 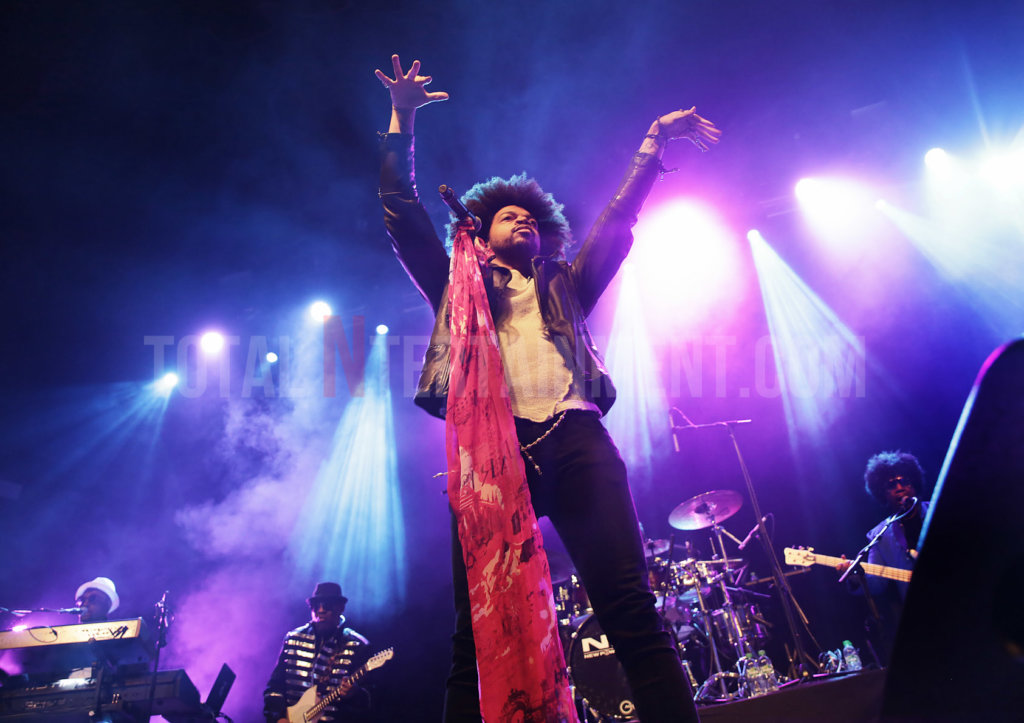 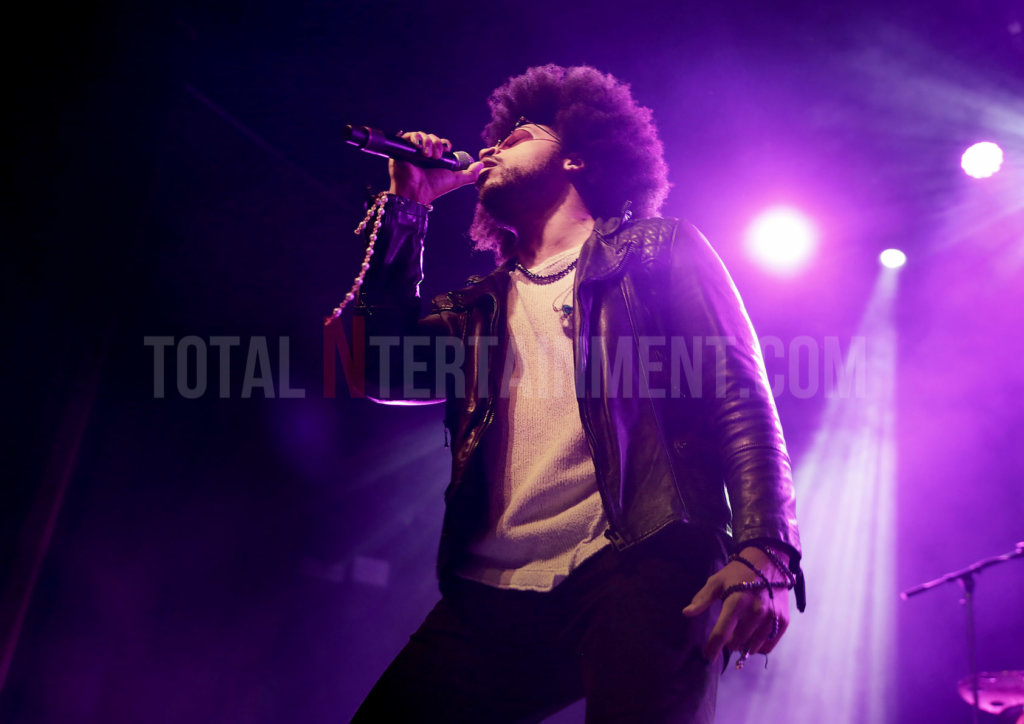 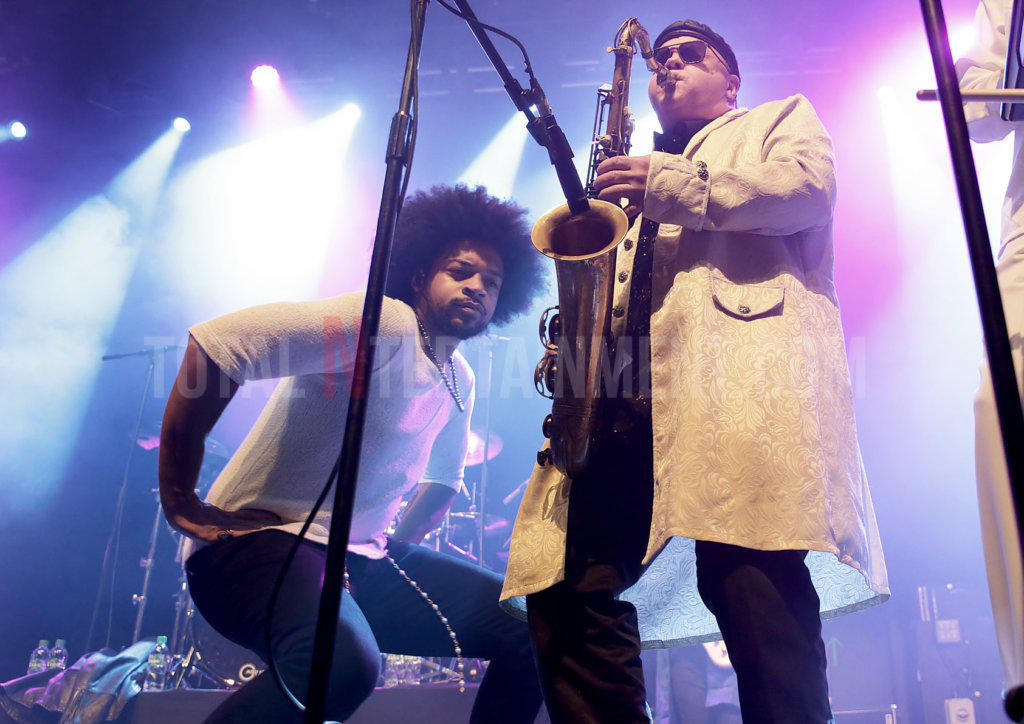 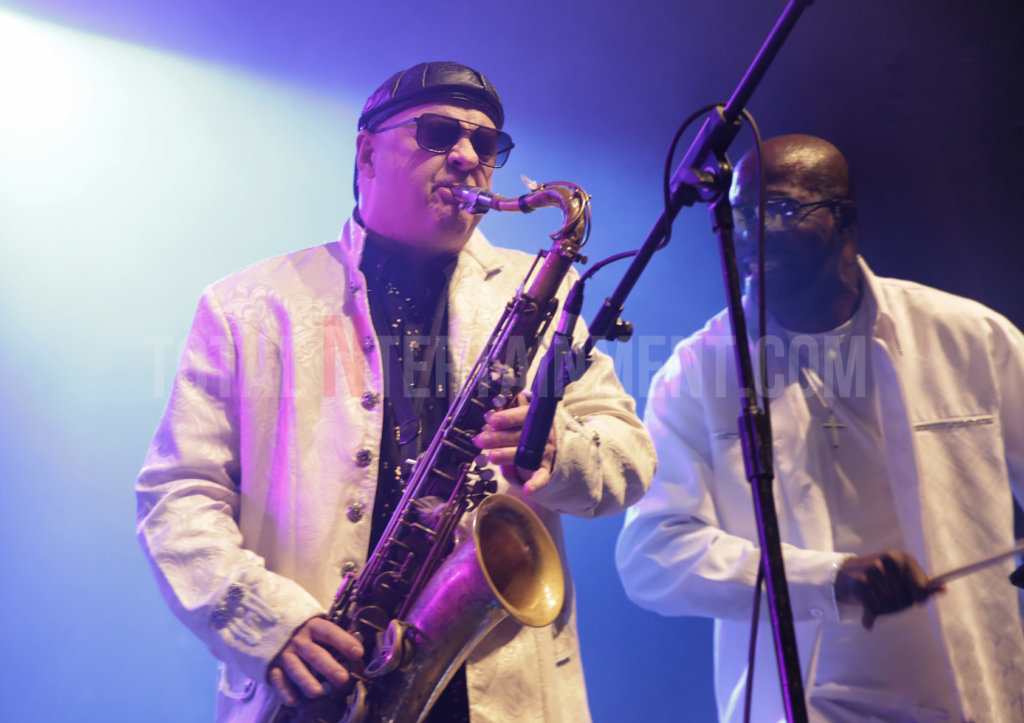 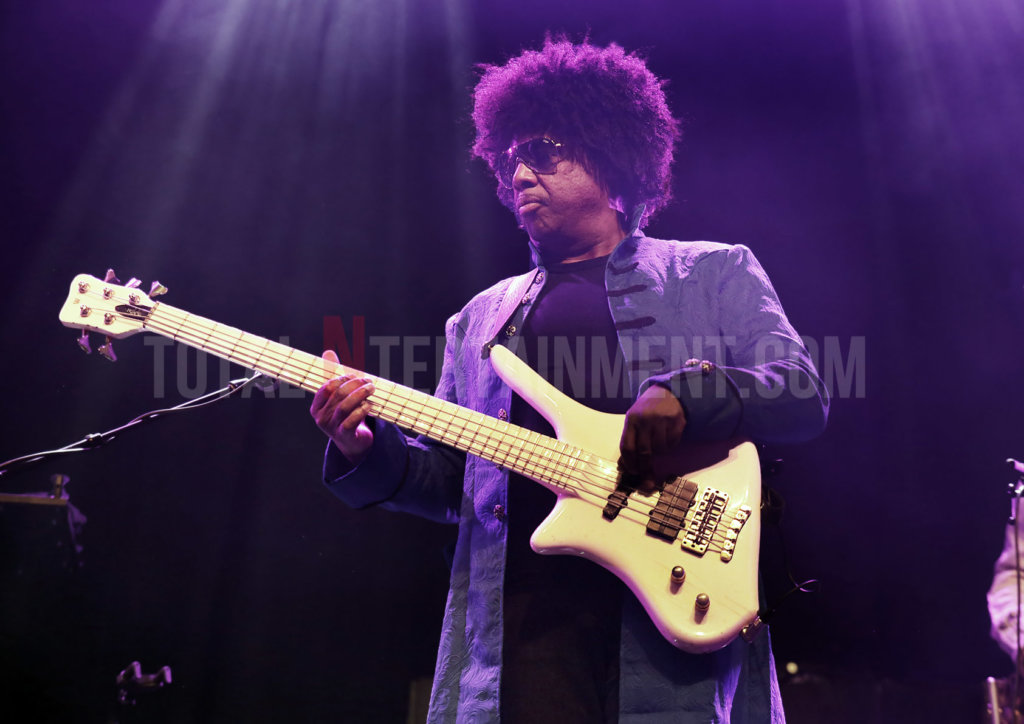 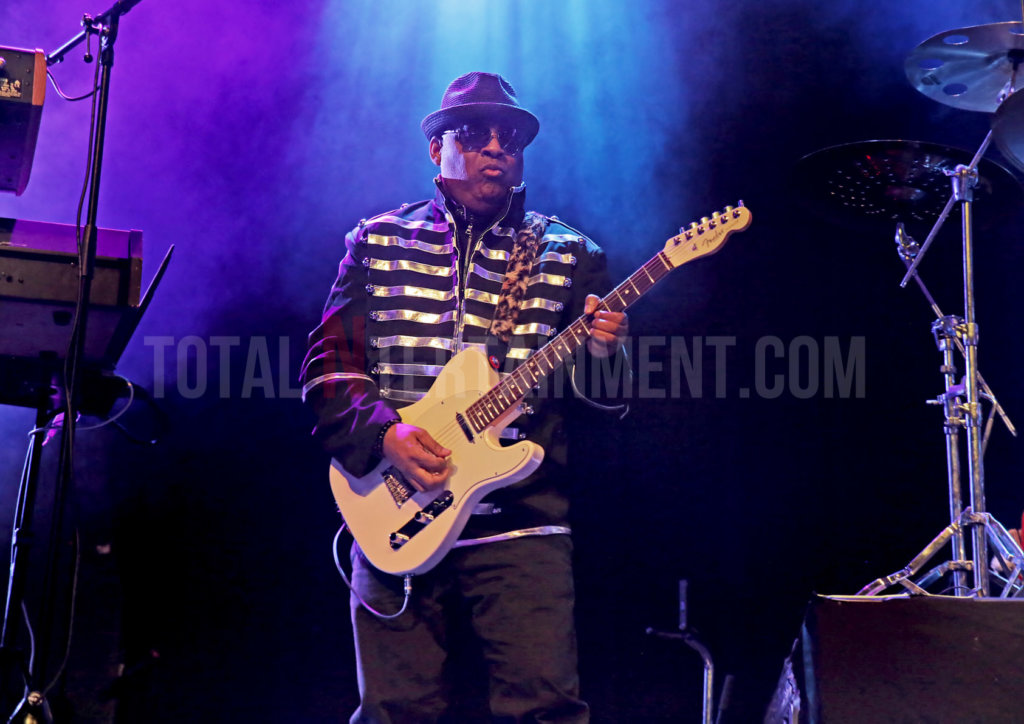 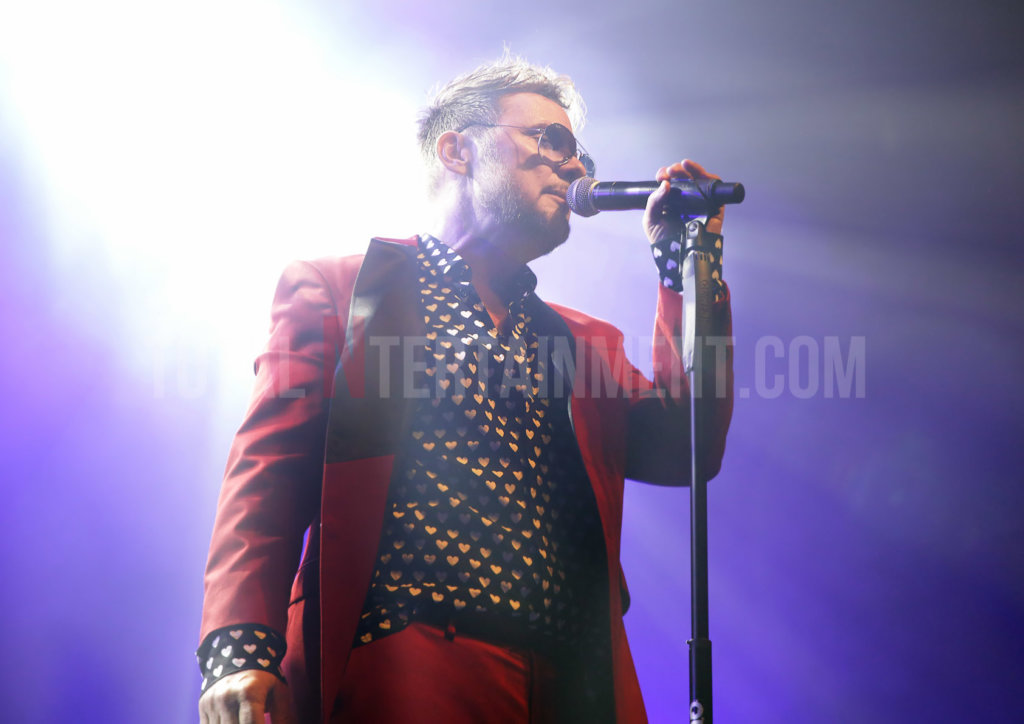 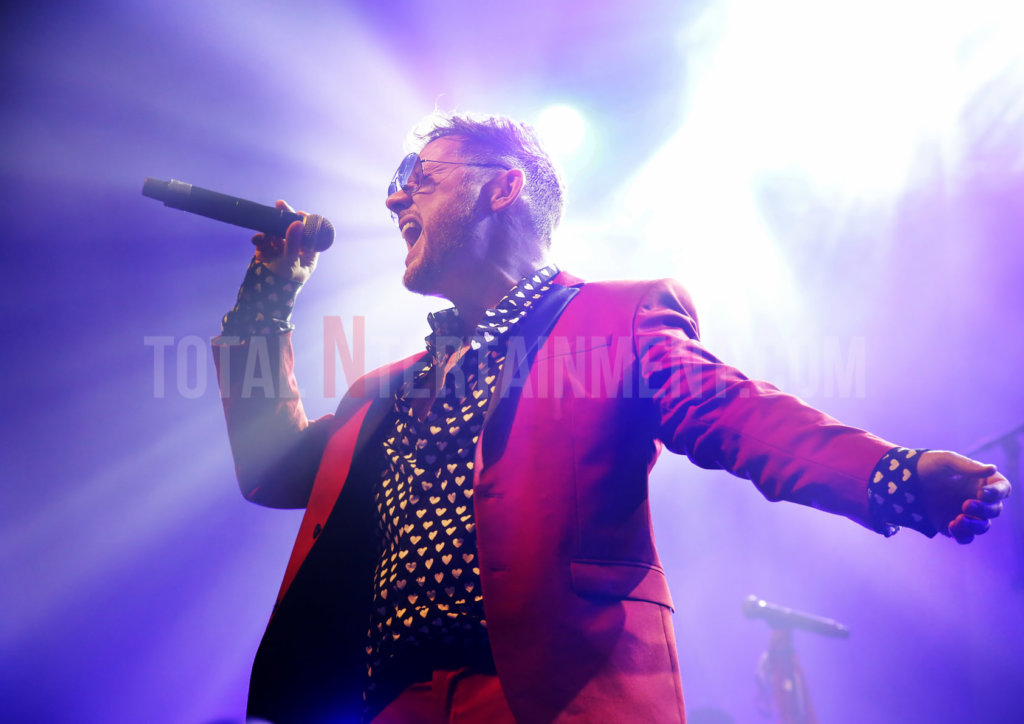 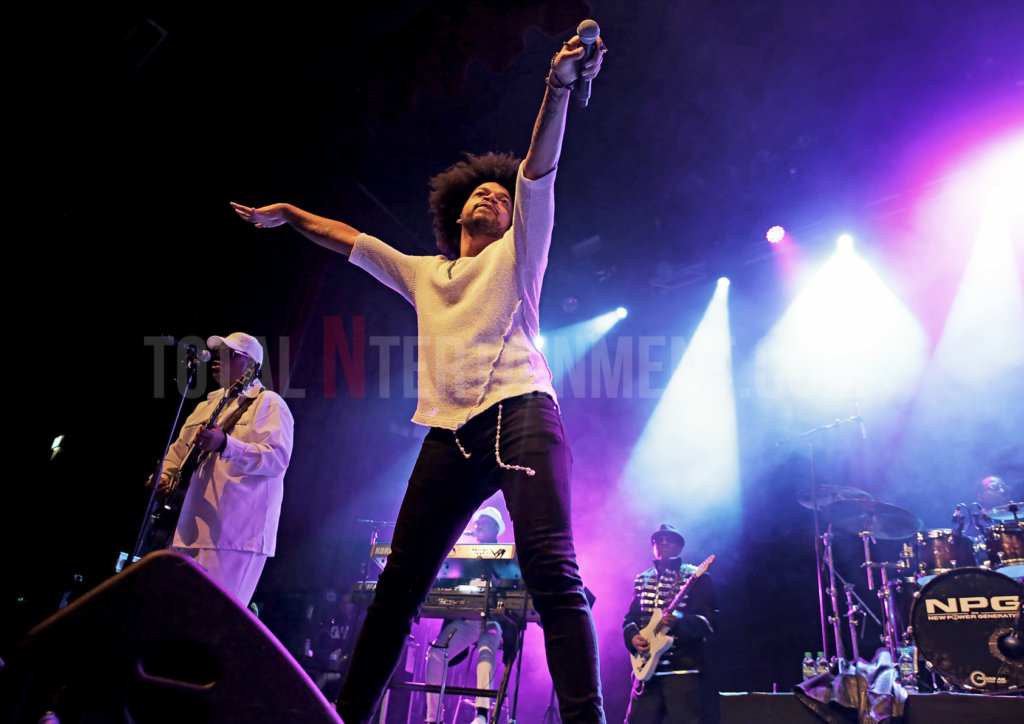 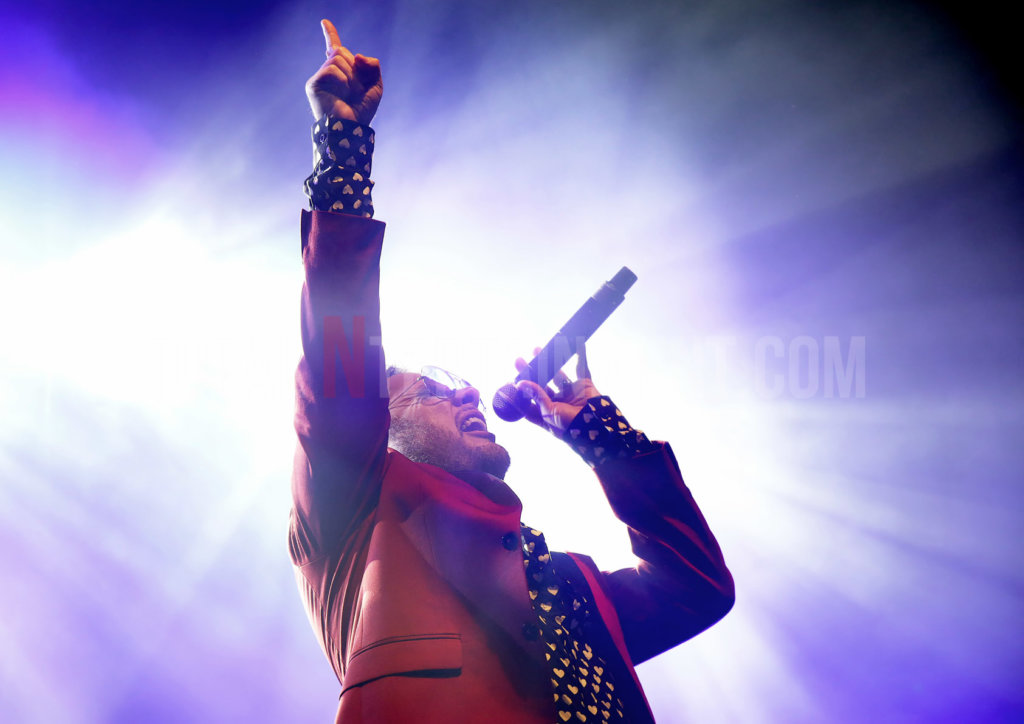 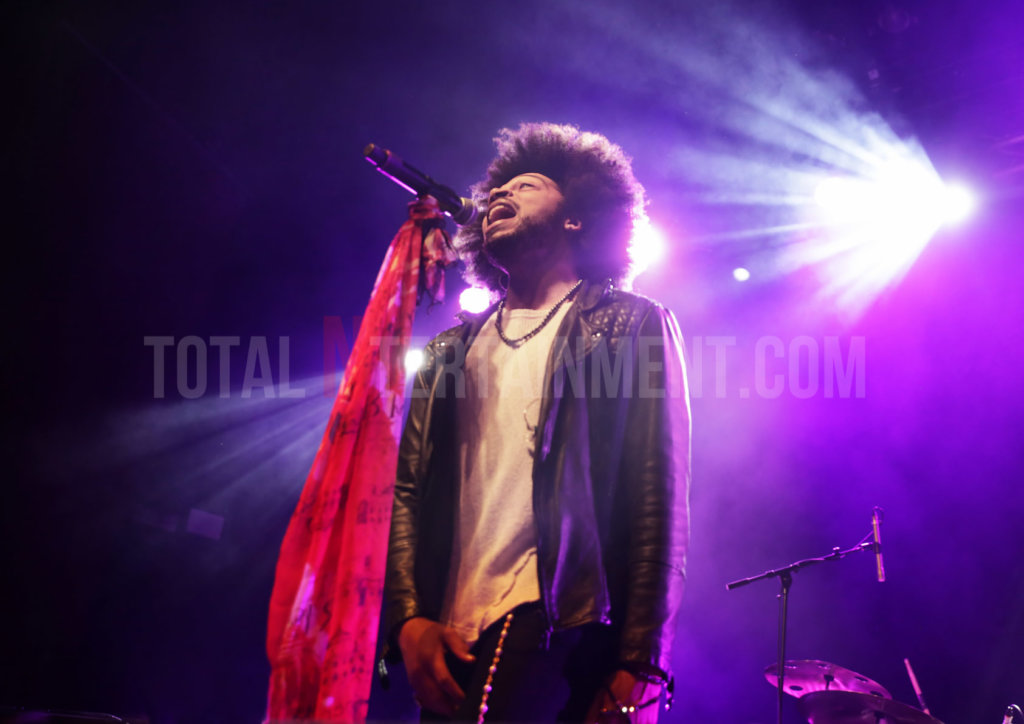 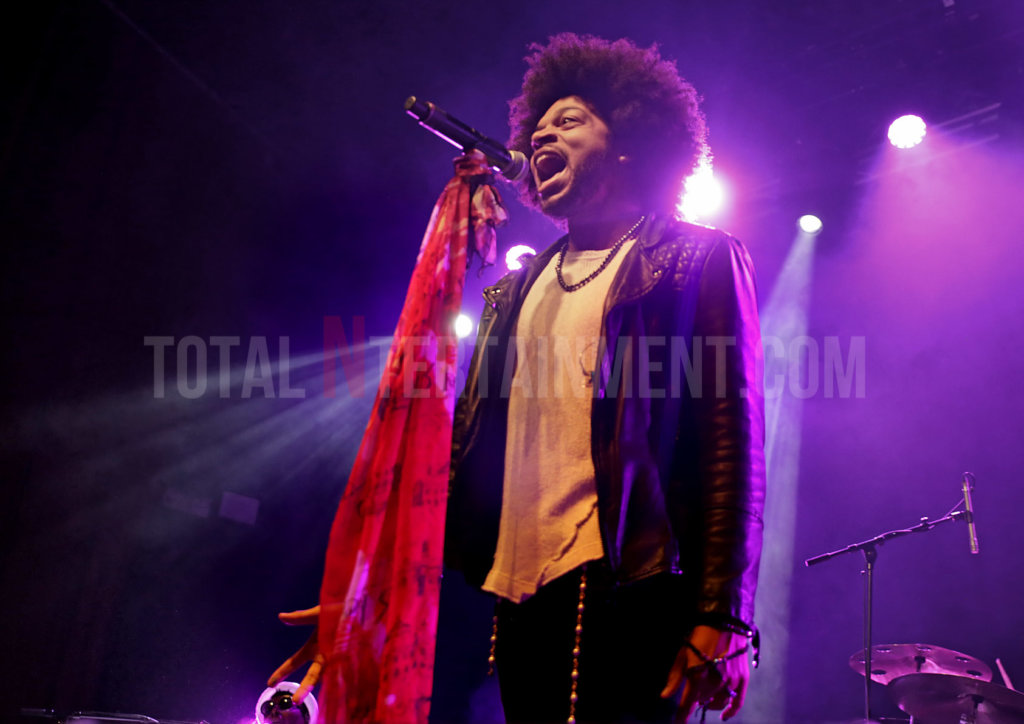 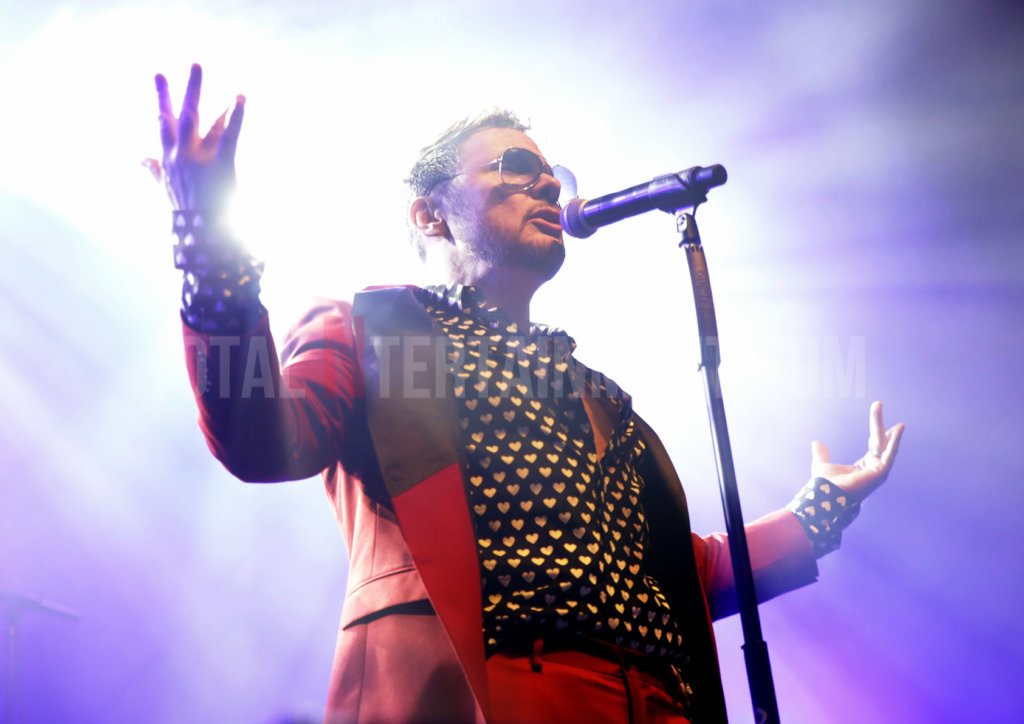 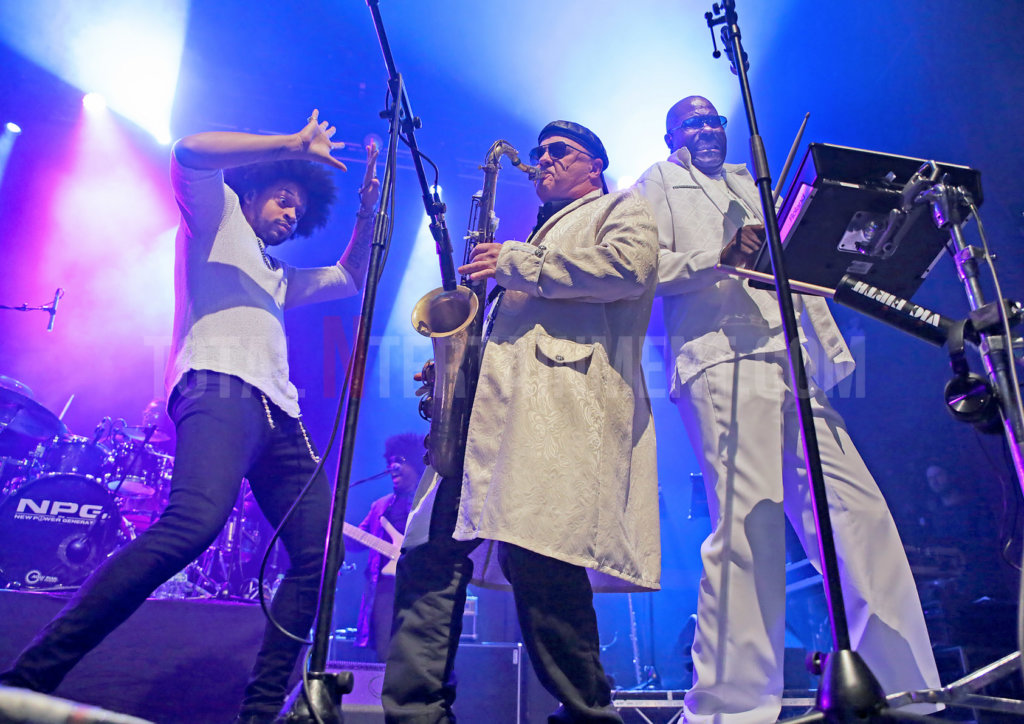 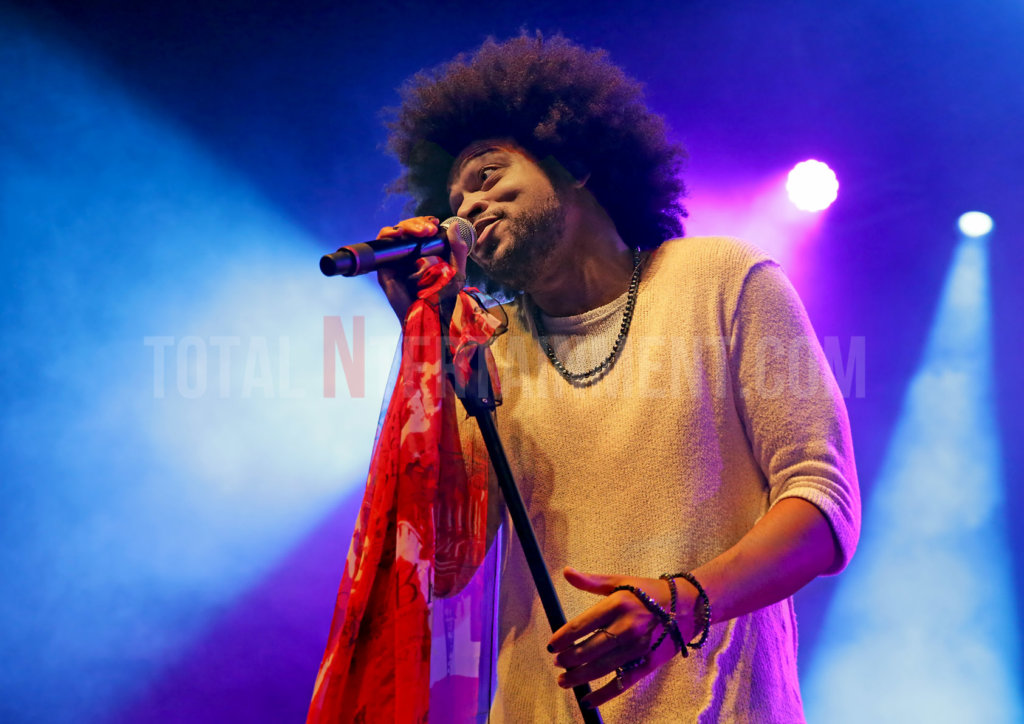 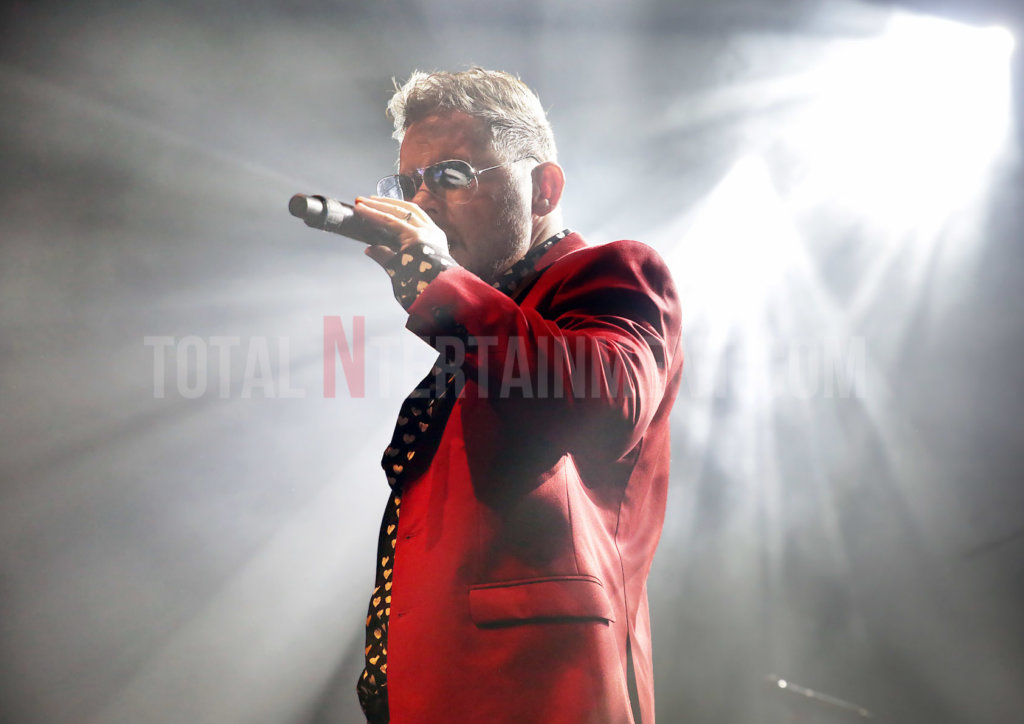