It has been ten years since Panic! At The Disco first emerged on to the scene and, while not everyone will be overly familiar with the name, you will certainly have heard their music being played on all mainstream radio in the past few months. The band, originating from Los Angeles have been playing sell out arenas for quite some time now and the ‘Pray For The Wicked’ tour is no exception with Manchester Arena being just one of a completely sold-out UK tour.

As seems to be the things these days, a large clock counts down the seconds until Brendon Urie bursts on to the stage in a blast of energy, every inch the showman with renowned psychedelic light shows. There was confetti, fireworks and a breathtaking display as Brendon seemed to float above the audience in a gravity defying moment with his piano suspended above the crowd and the arena was lit by thousands of phones.

One thing is for sure they know how to put on a great show, the usual audience participation, along with a massive 28 song set list meant no-one left feeling disappointed.

(F**k A) Silver Lining
Don’t Threaten Me With a Good Time
Ready to Go (Get Me Out of My Mind)
Hey Look Ma, I Made It
LA Devotee
Hallelujah
Crazy=Genius
The Ballad of Mona Lisa
Nine in the Afternoon
One of the Drunks
Casual Affair
Vegas Lights
Dancing’s Not a Crime
This Is Gospel
Death of a Bachelor
I Can’t Make You Love Me (Bonnie Raitt cover)
Dying in LA
The Greatest Show (Pasek and Paul cover)
Girls/Girls/Boys King of the Clouds’
High Hopes
Miss Jackson
Roaring 20s
Bohemian Rhapsody (Queen cover)
Emperor’s New Clothes 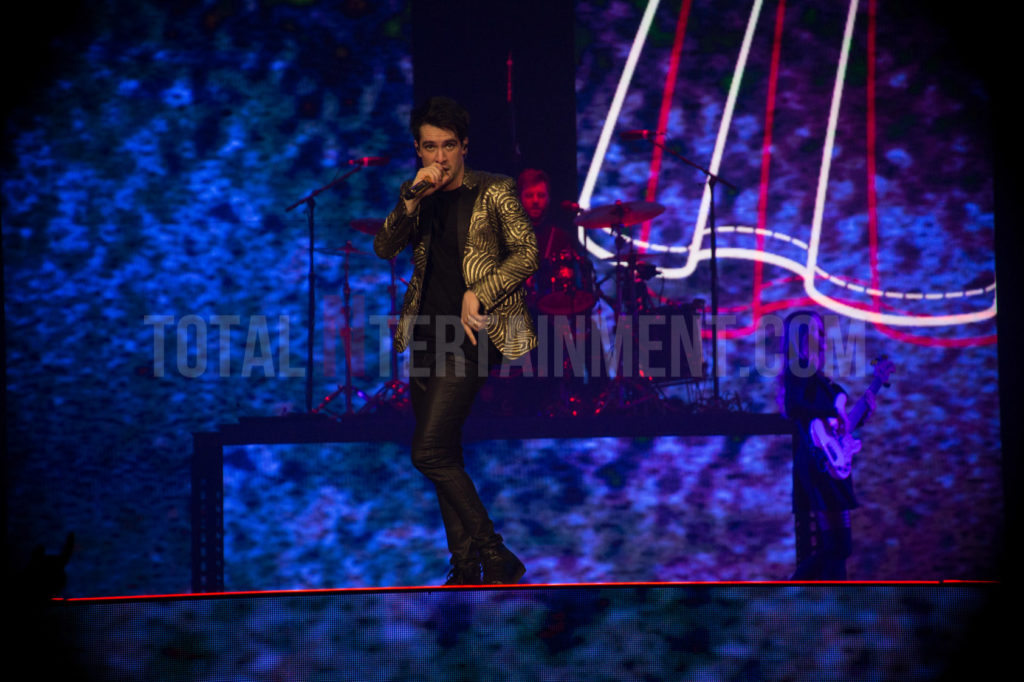 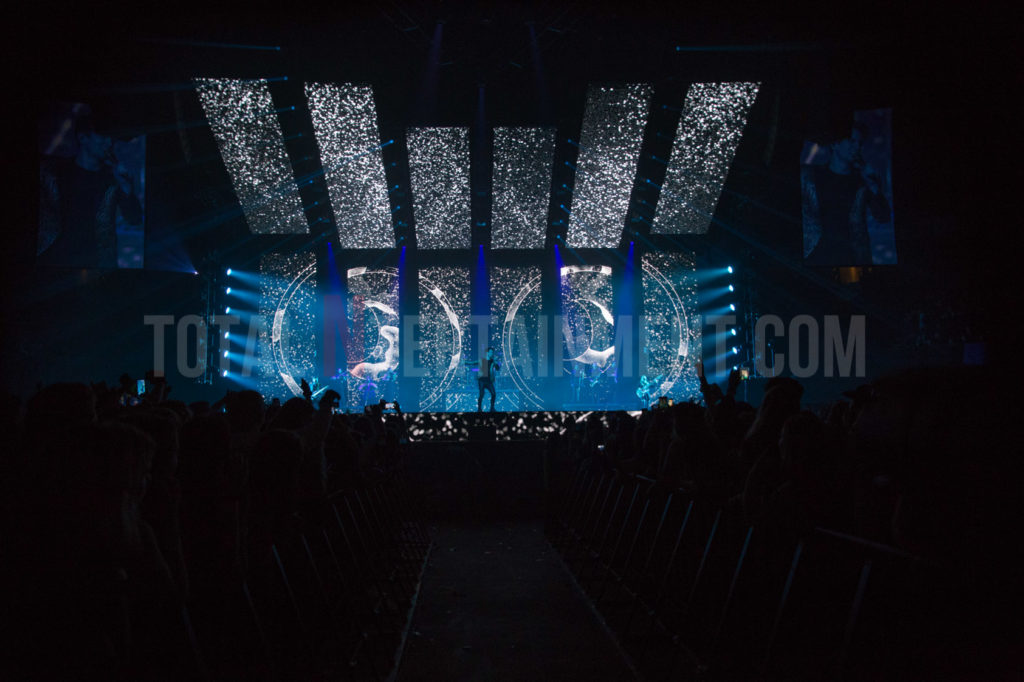 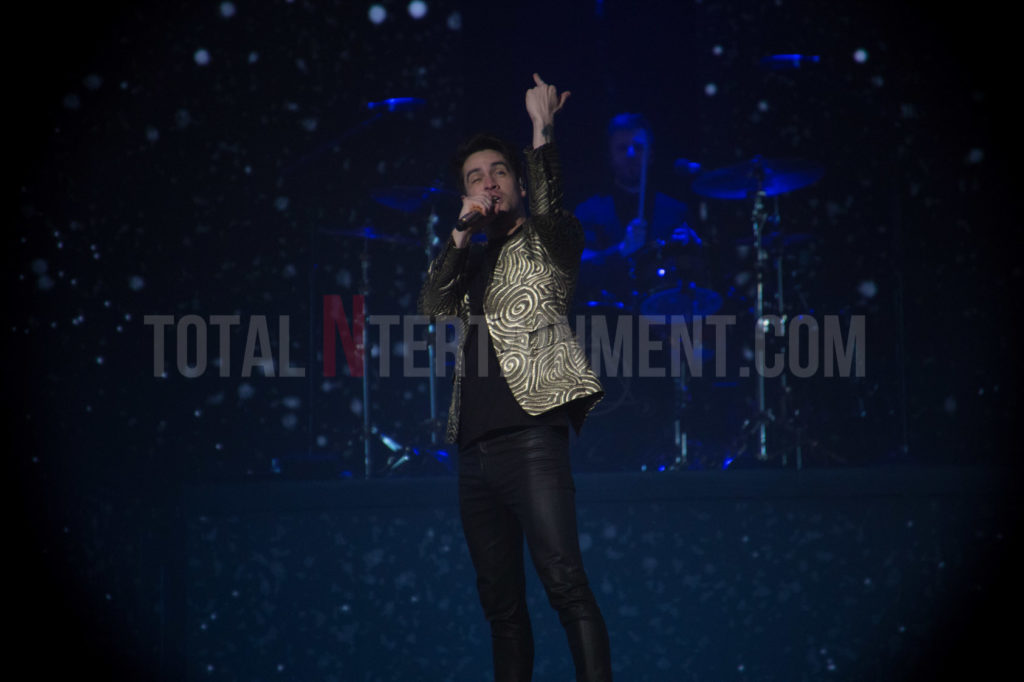 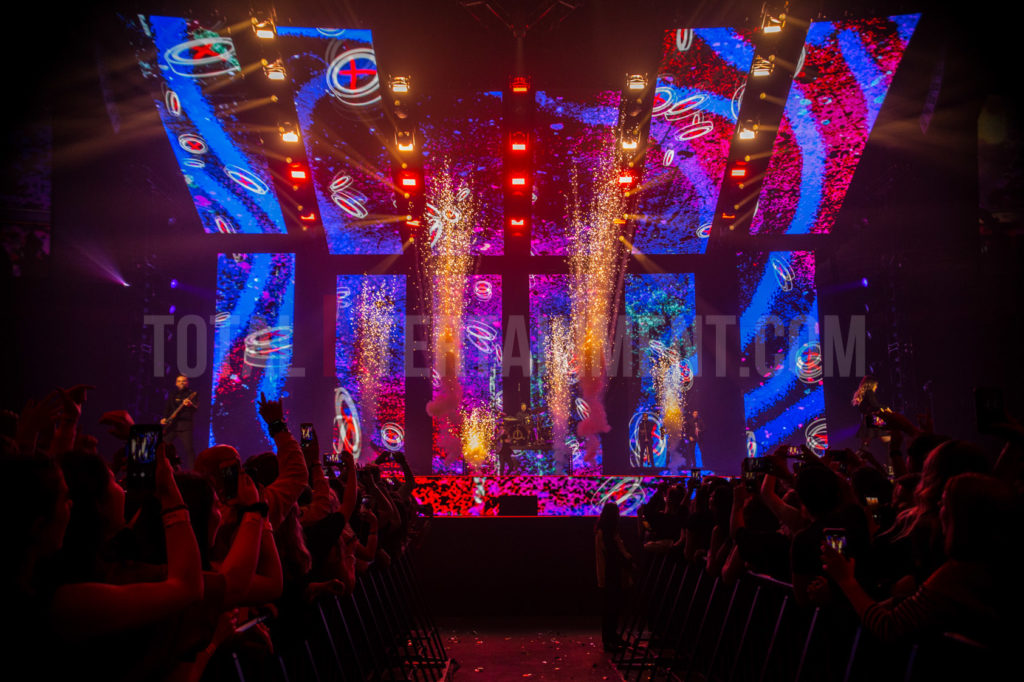 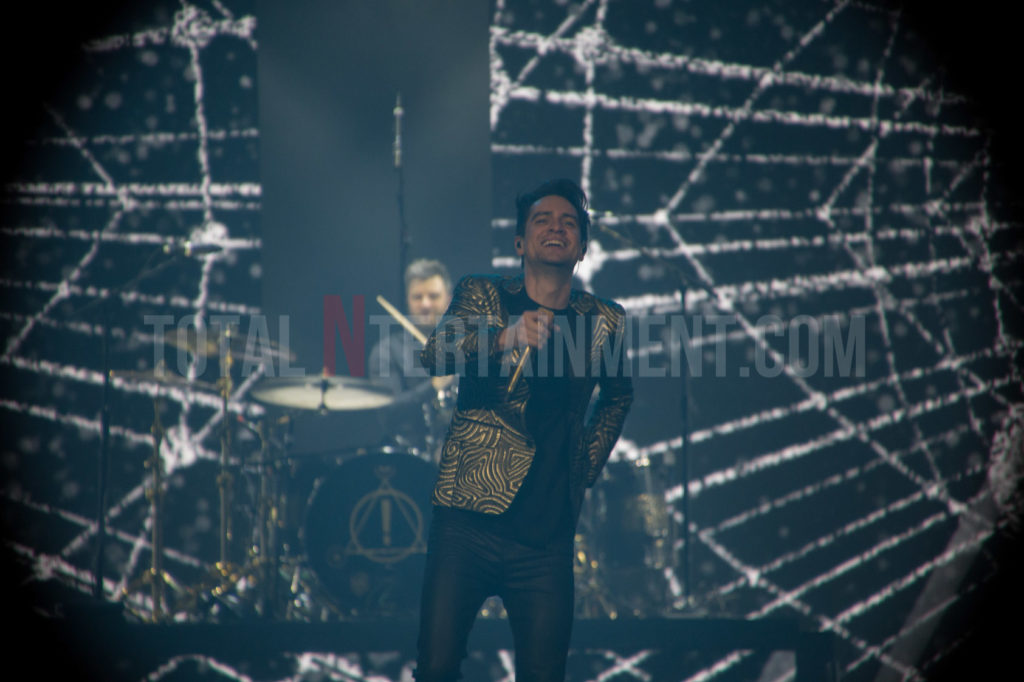 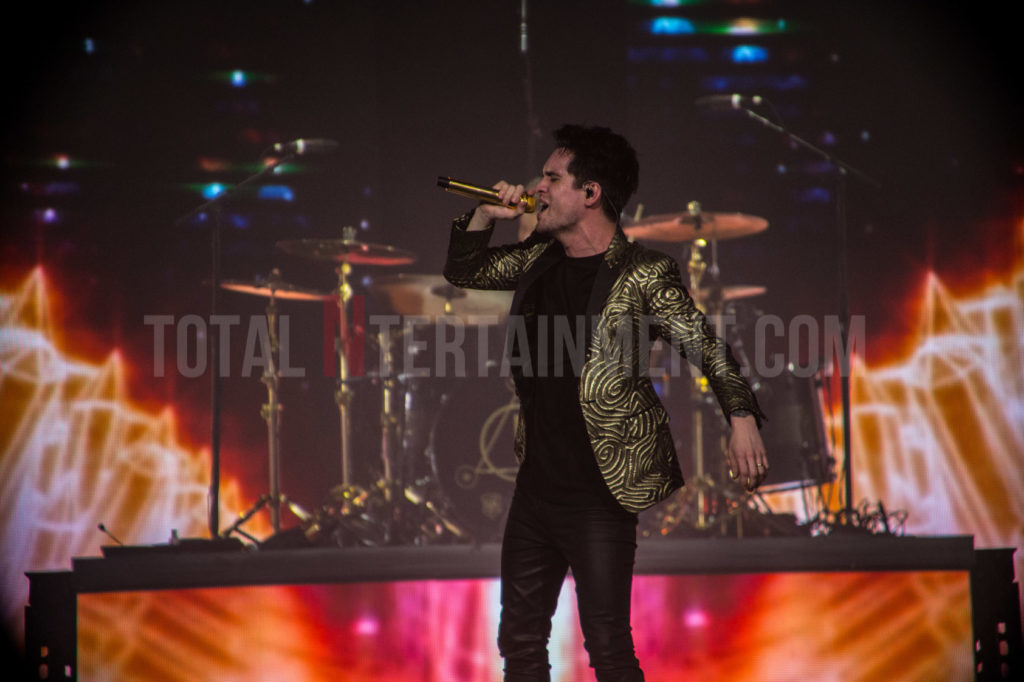 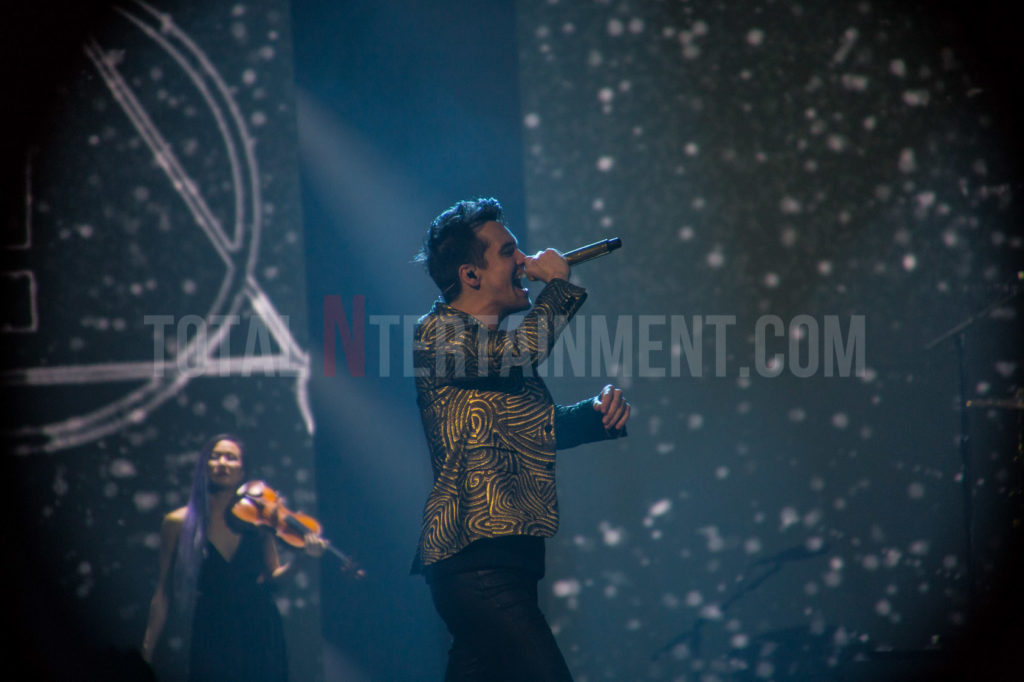 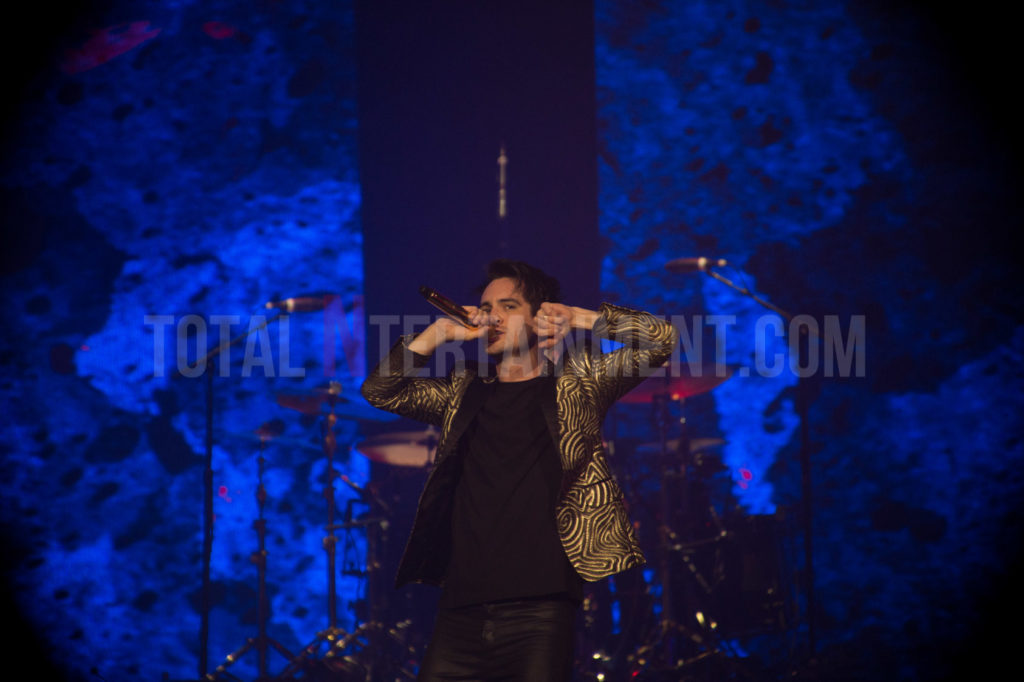 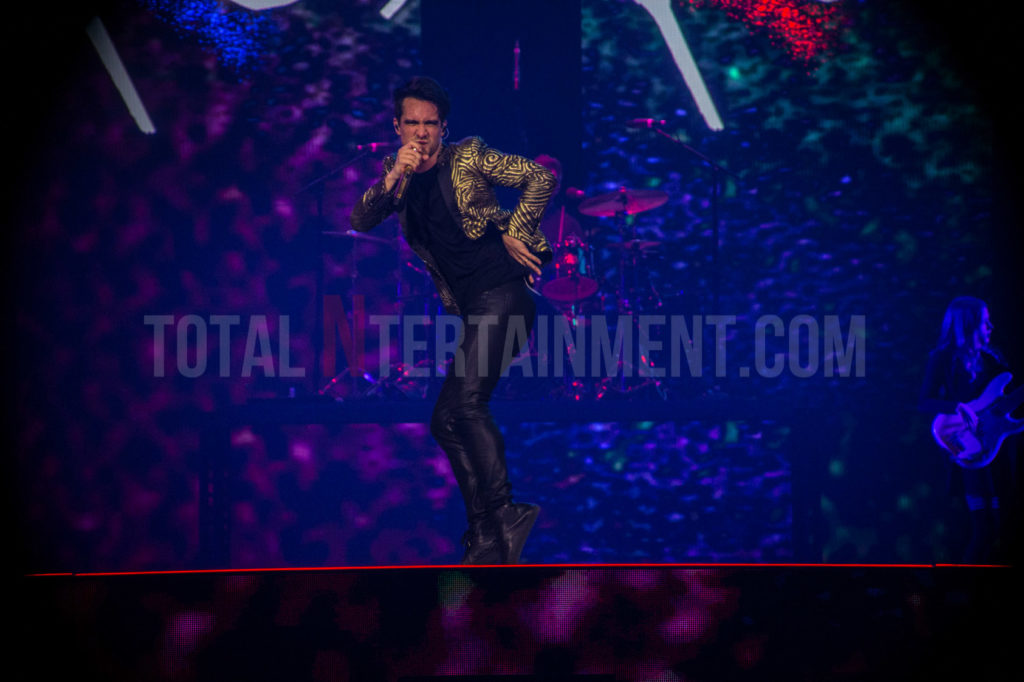 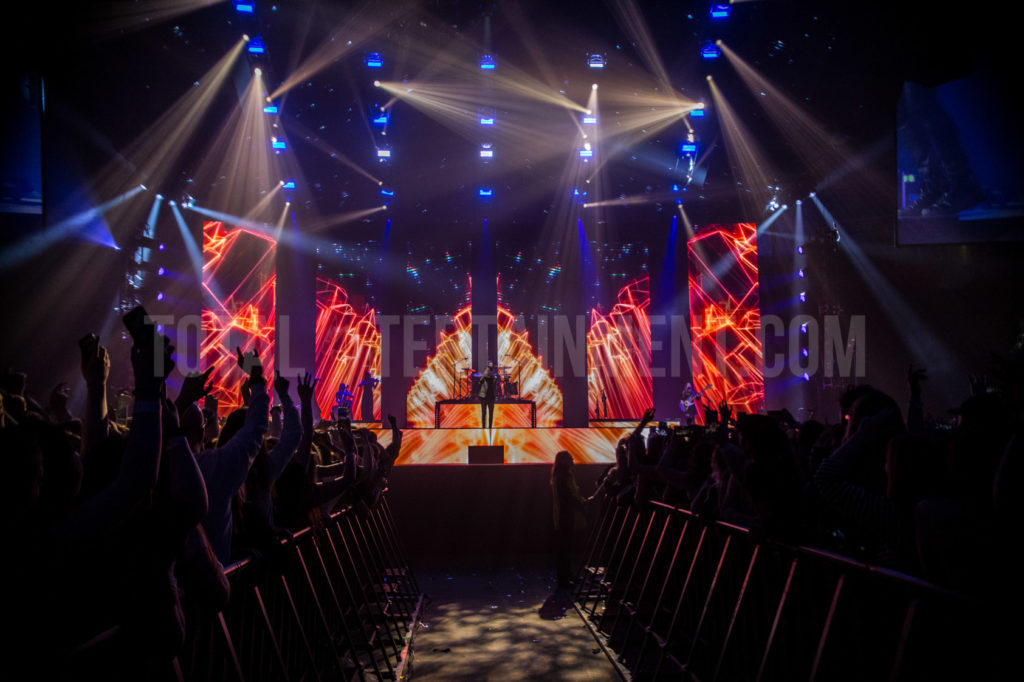 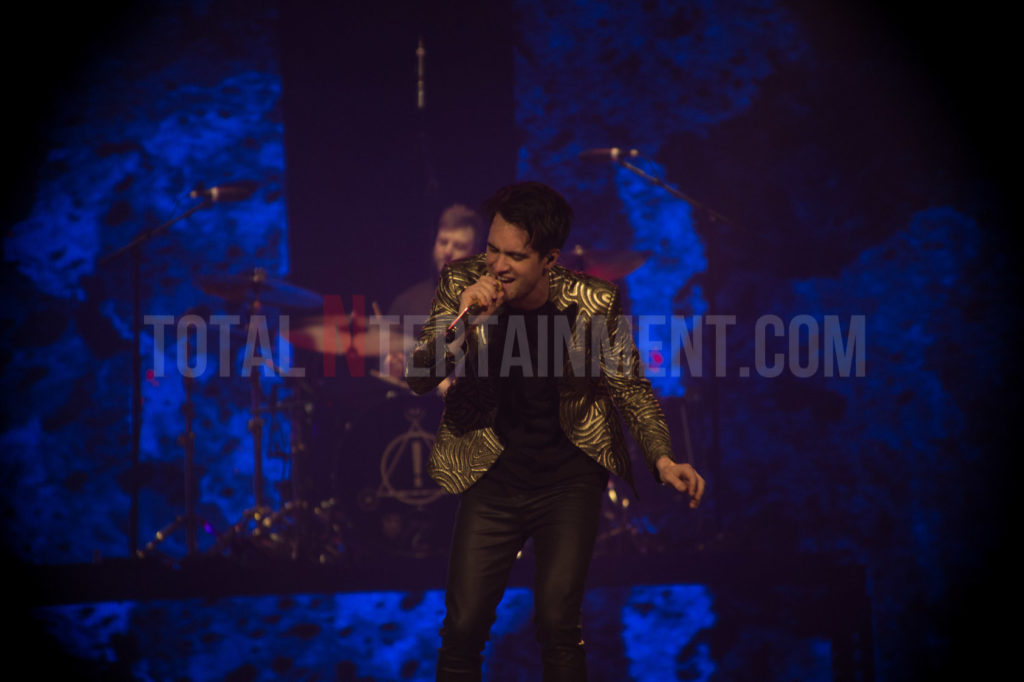 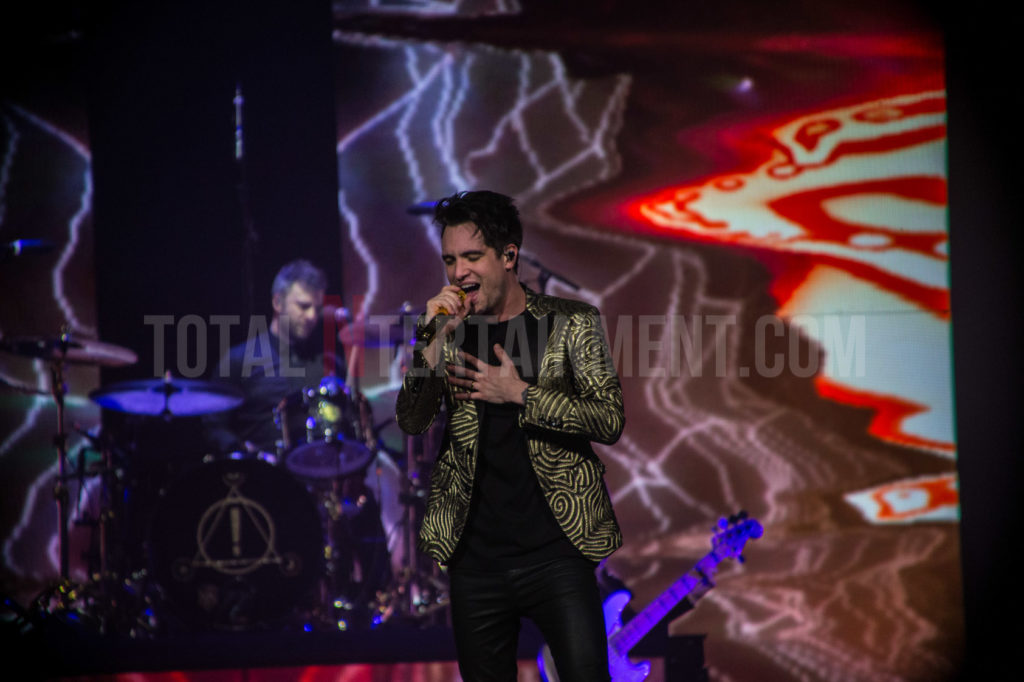 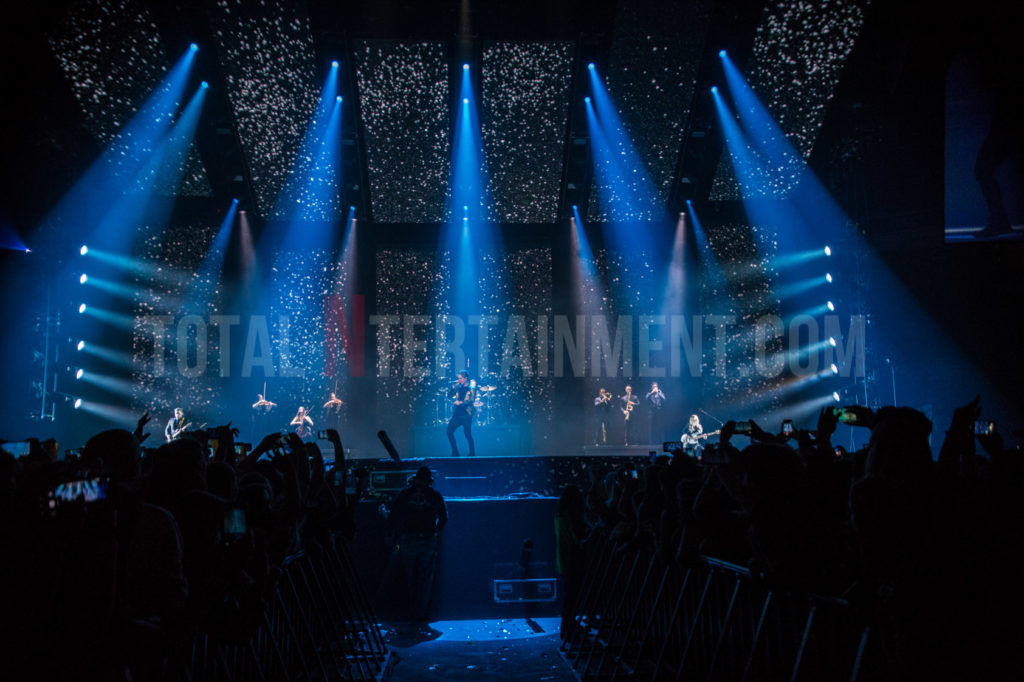 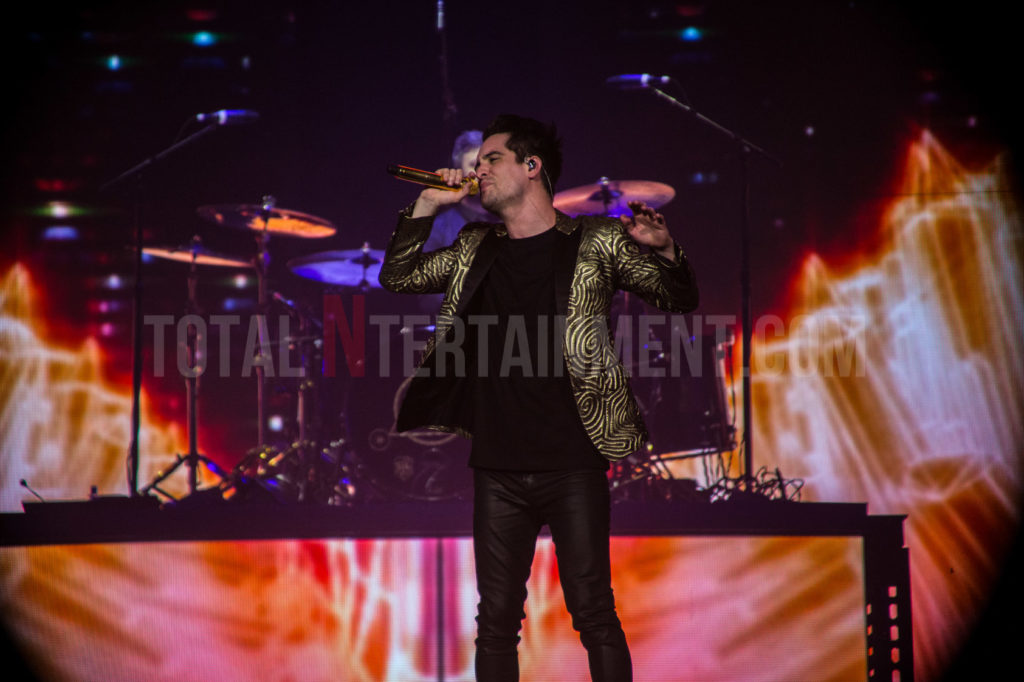 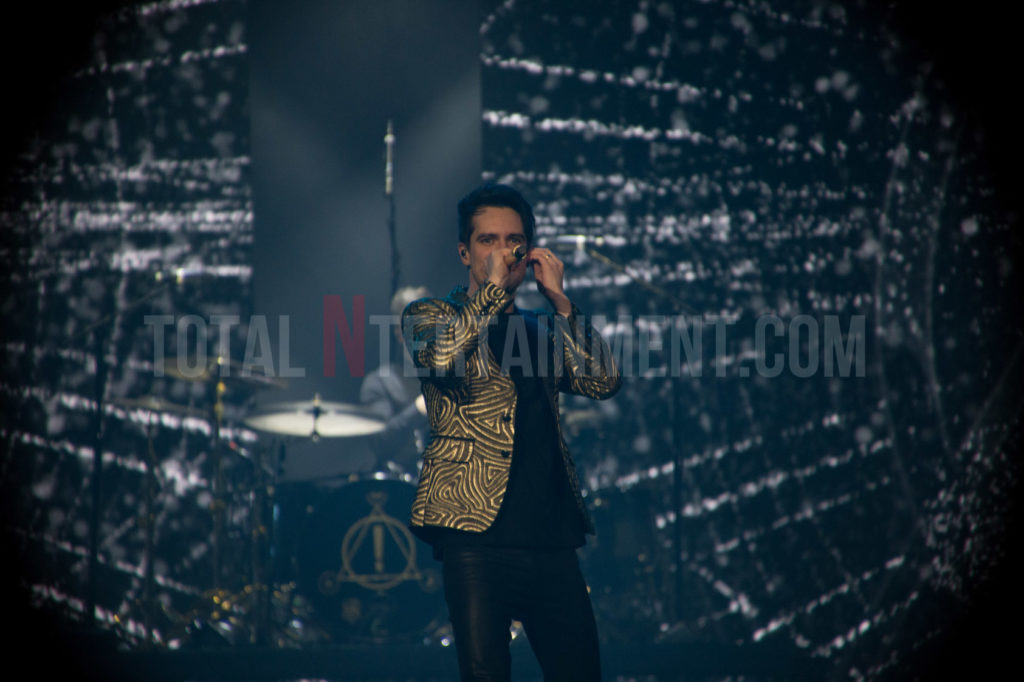 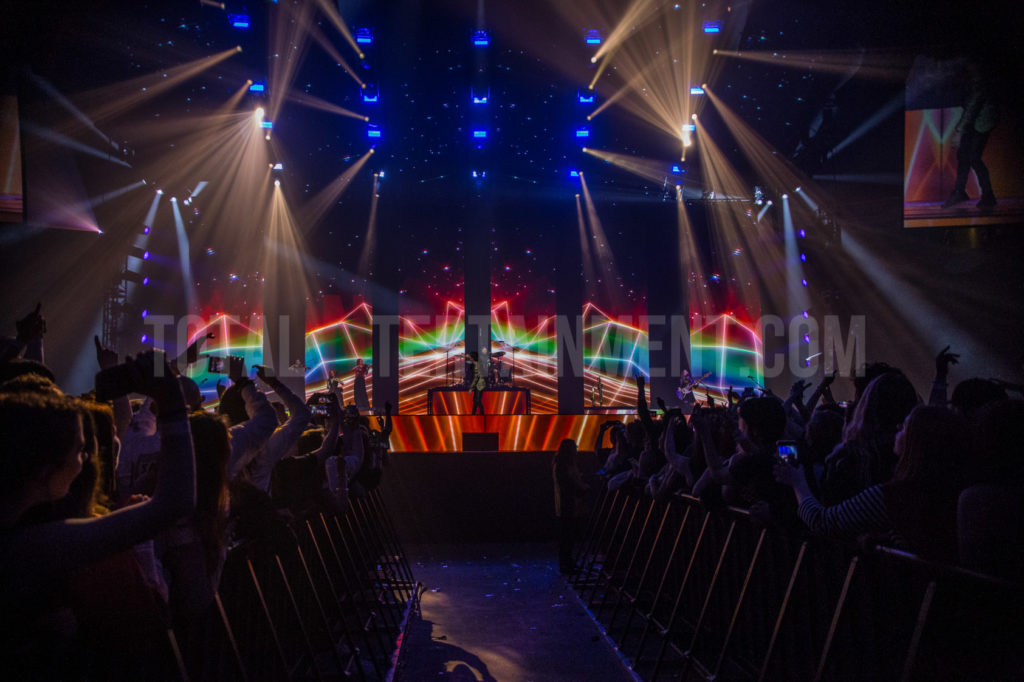 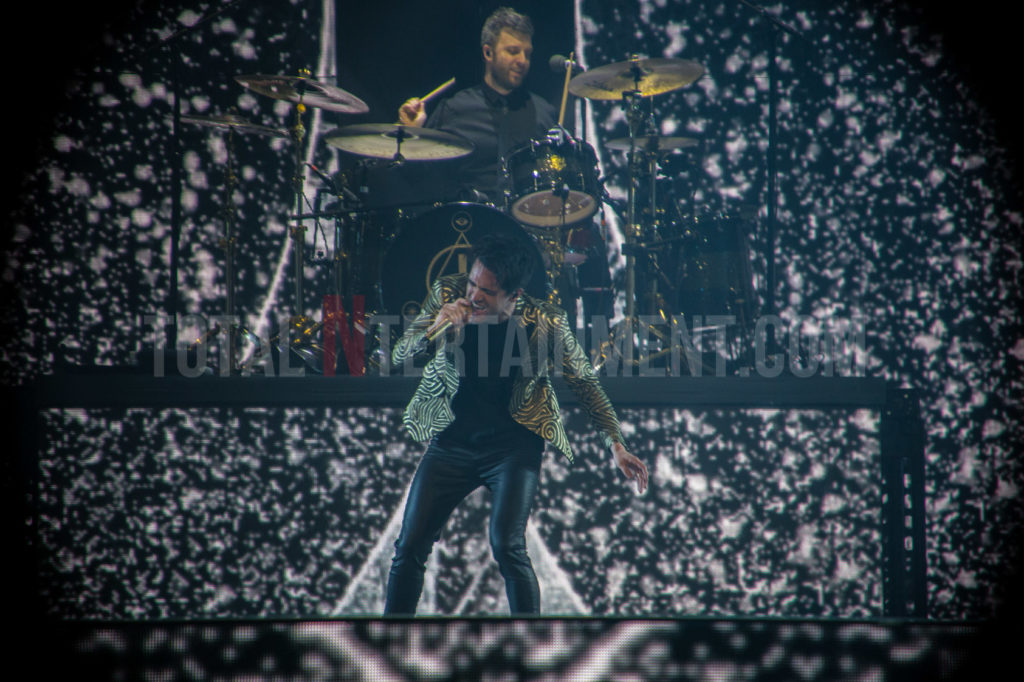 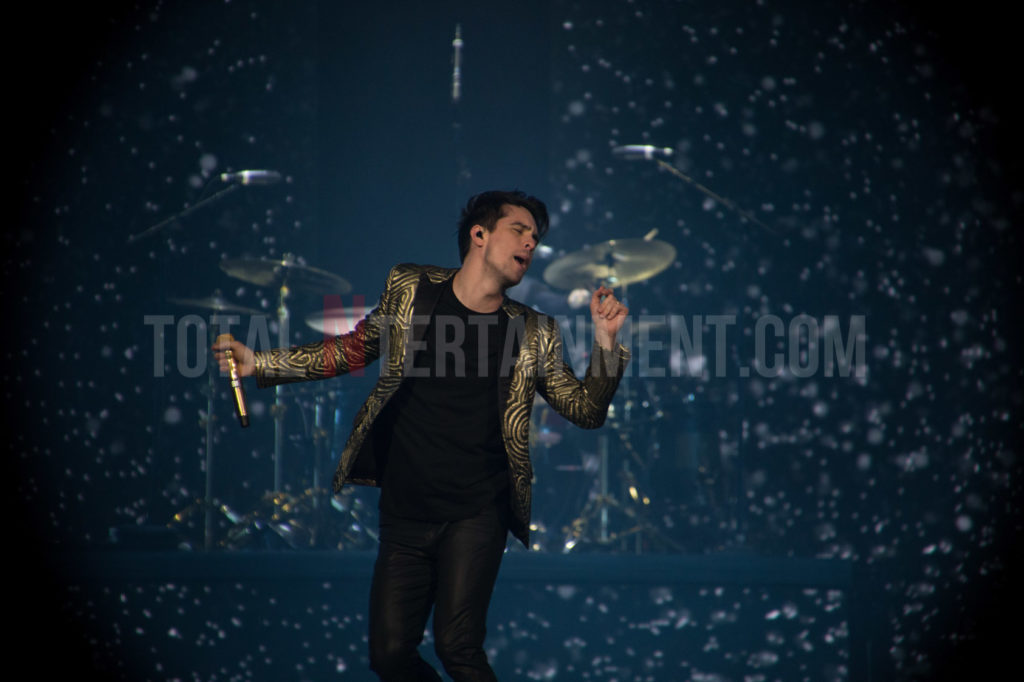 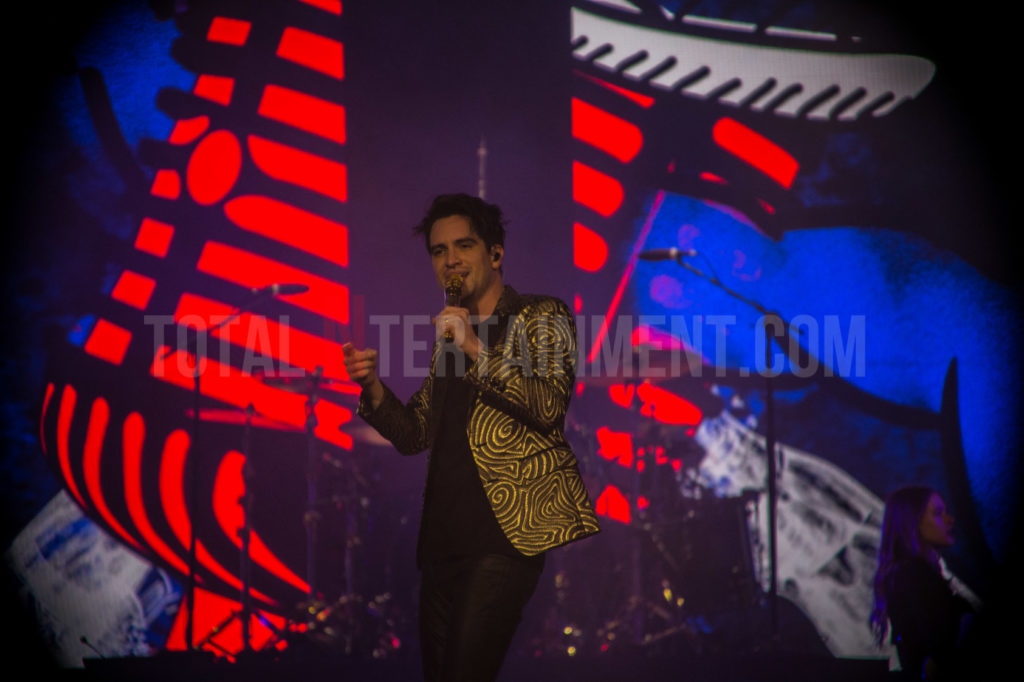 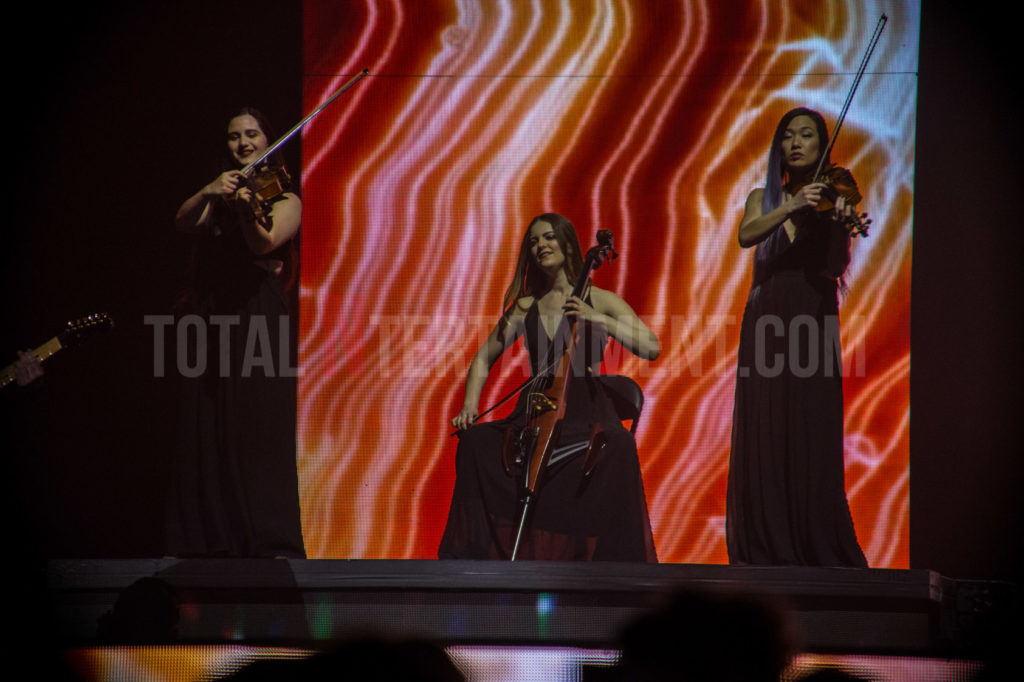