The Rolling Stones guitarist has been working on a new solo project, covering rock legend Chuck Berry’s best hits. On top of achieving worldwide fame with The Rolling Stones, Ronnie Wood has been a successful solo artist since the 70s. He has released seven solo albums, including 2010’s I Feel Like Playing.

His latest project supported the new release of Mad Lad: A Live Tribute to Chuck Berry., which he took out on only three dates across the UK. The legendary guitarist joined The Rolling Stones in 1975 following stints working with Rod Stewart and The Birds. On top of achieving worldwide fame with the band, he has put out seven solo albums since the 70s including I Feel Like Playing in 2010.

Last night saw Wood perform the last of the three dates in Manchester.

Full gallery from Sakura below. 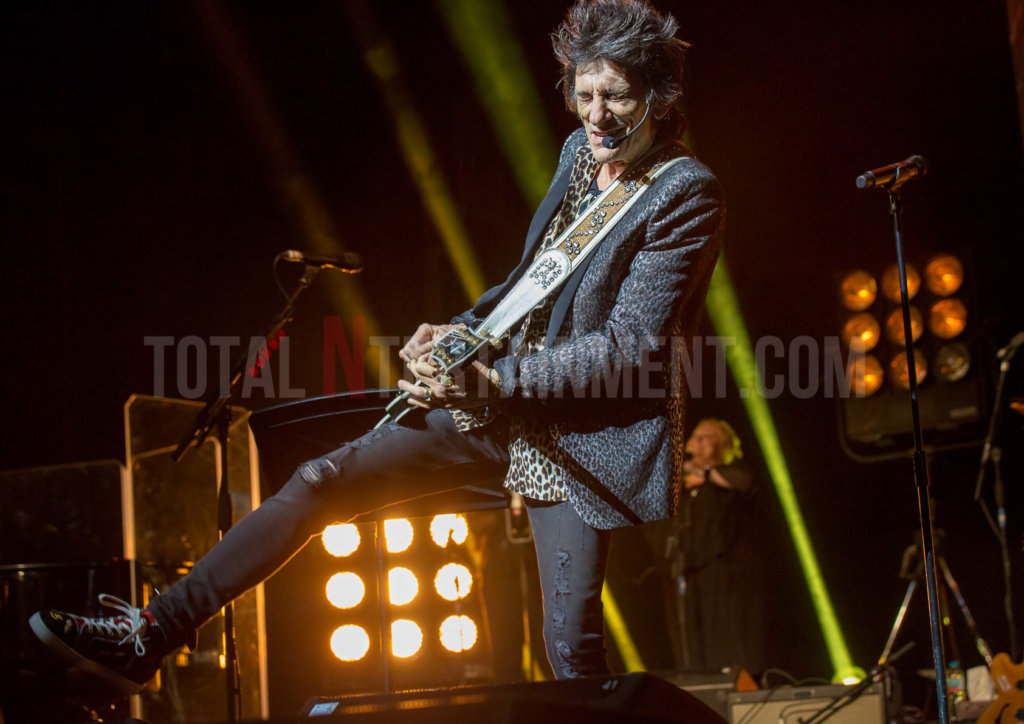 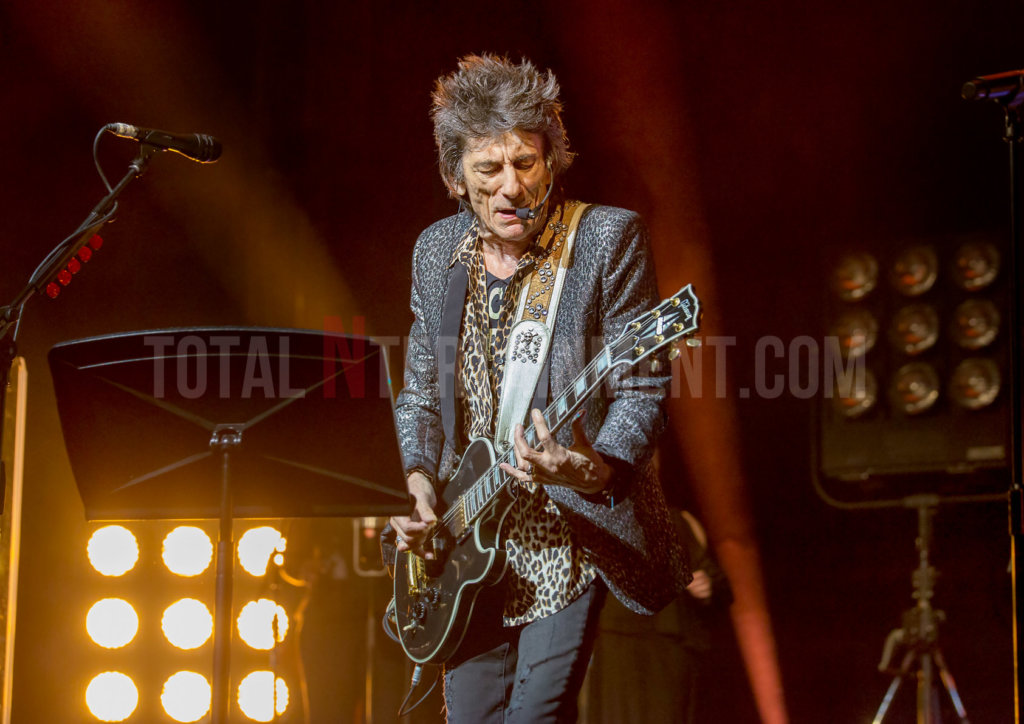 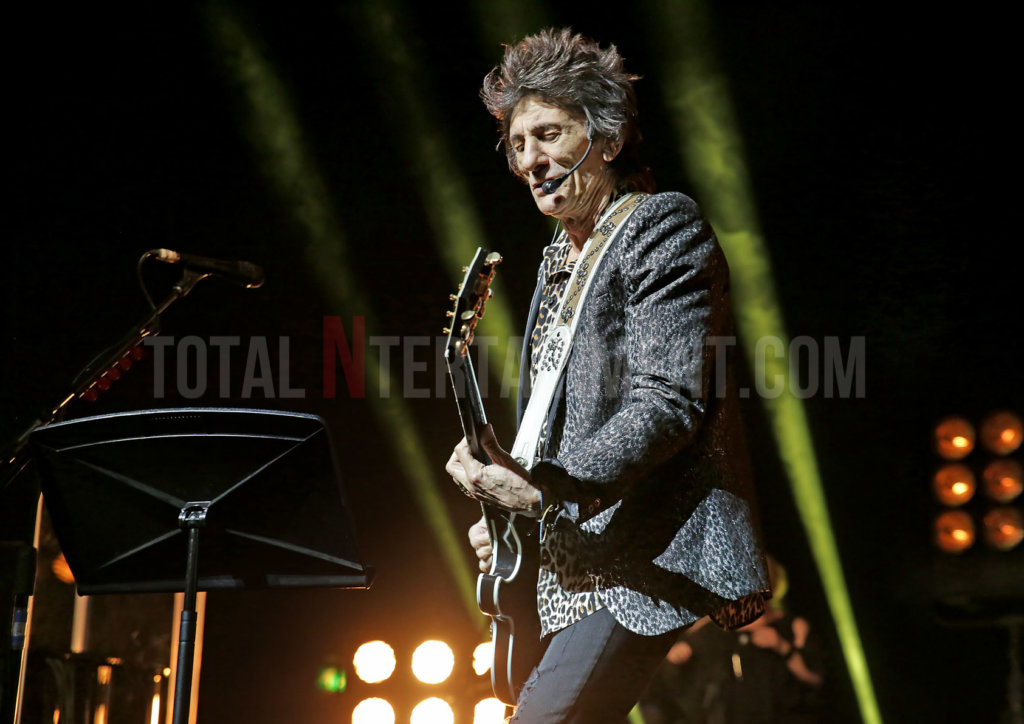 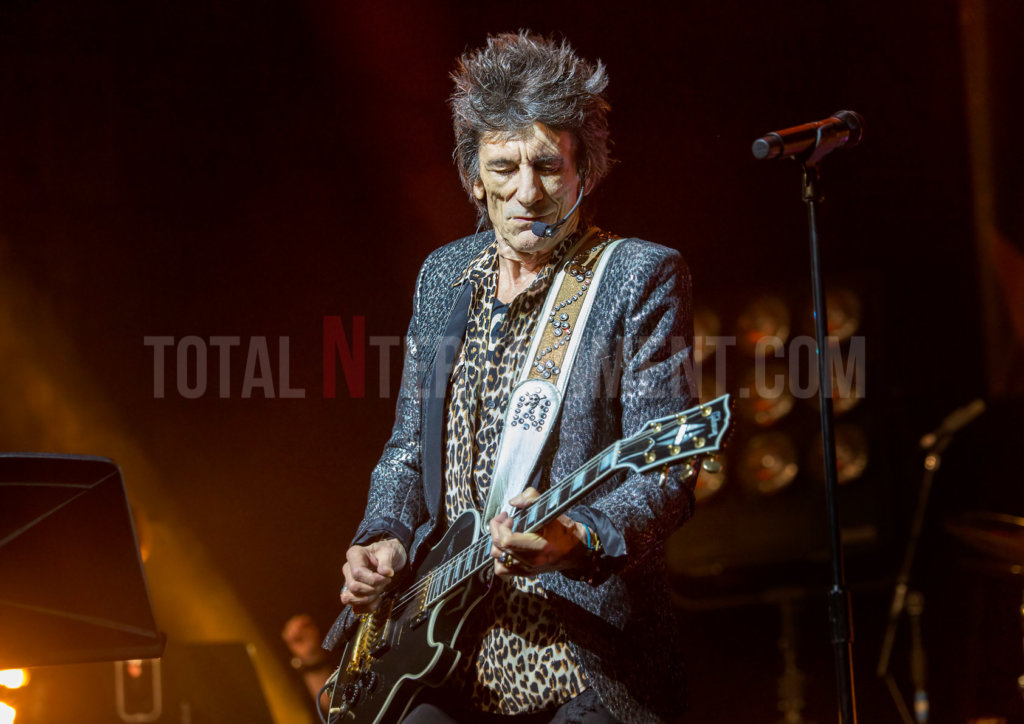 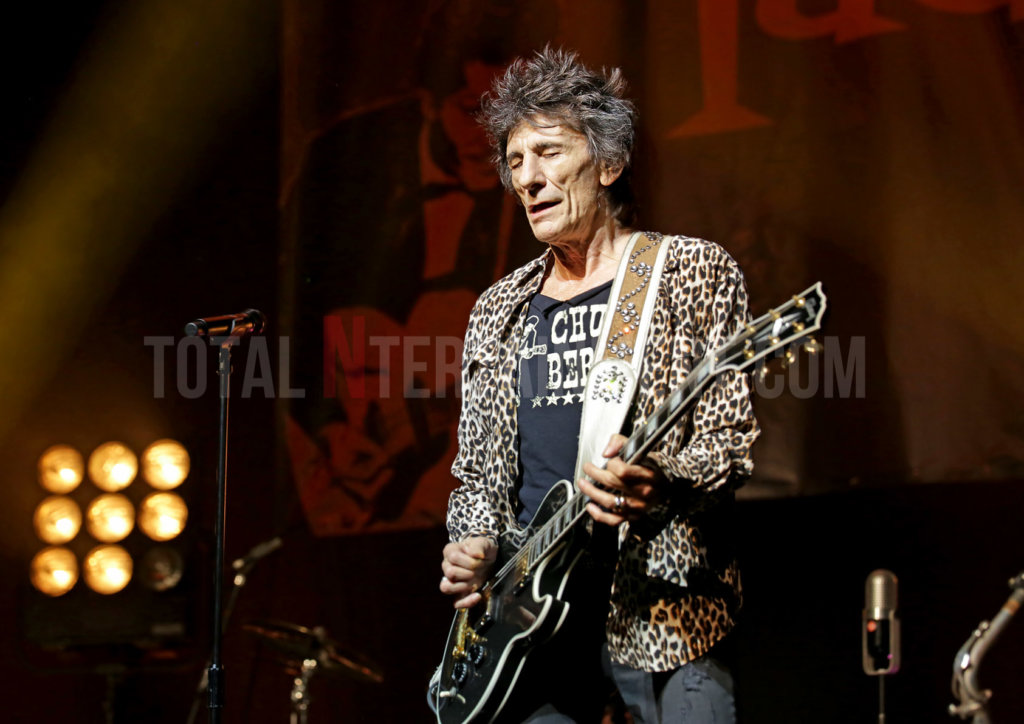 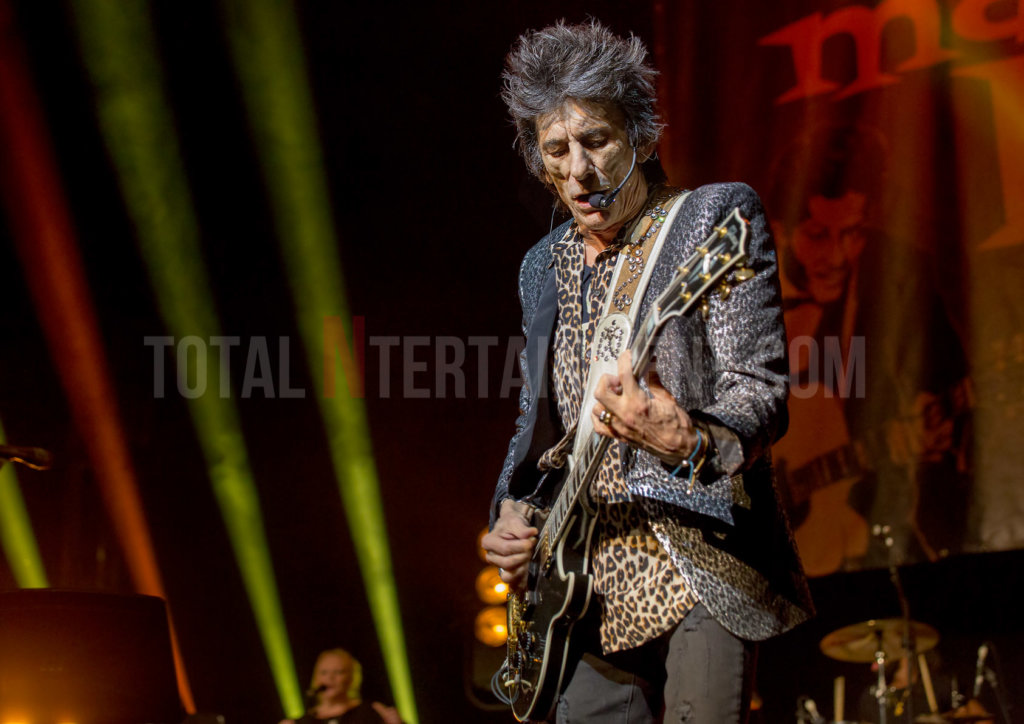 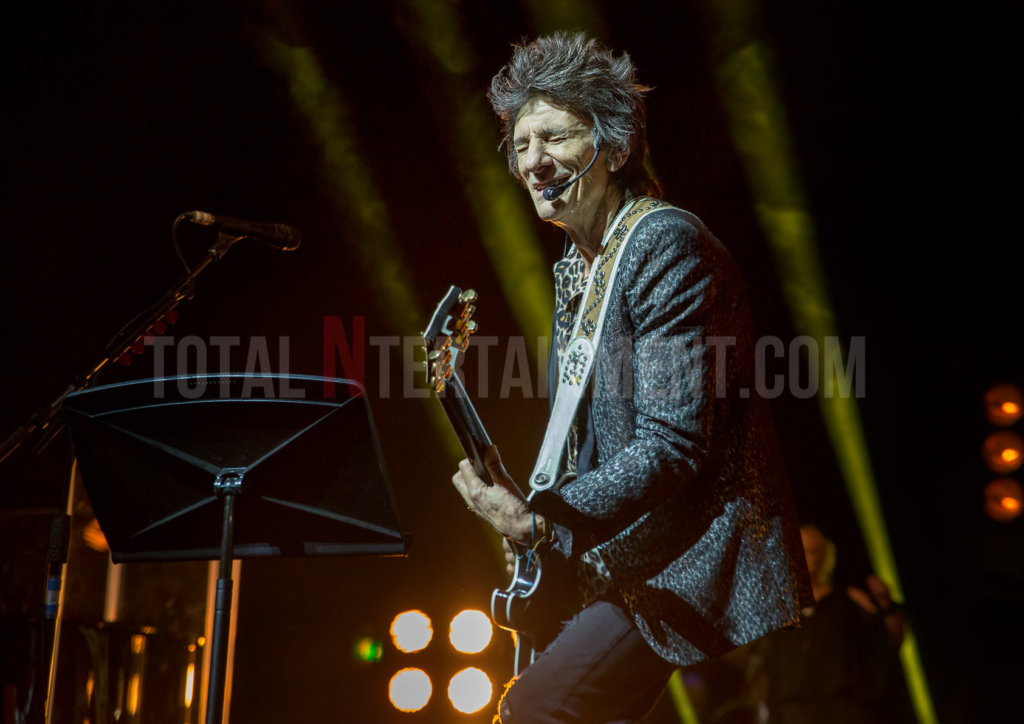 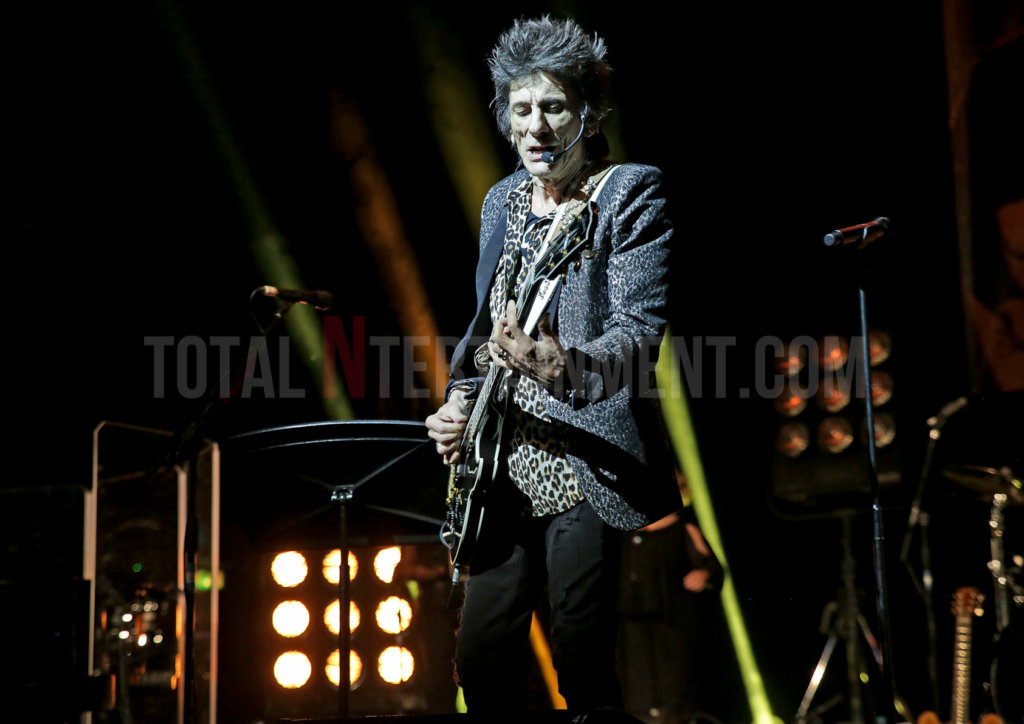 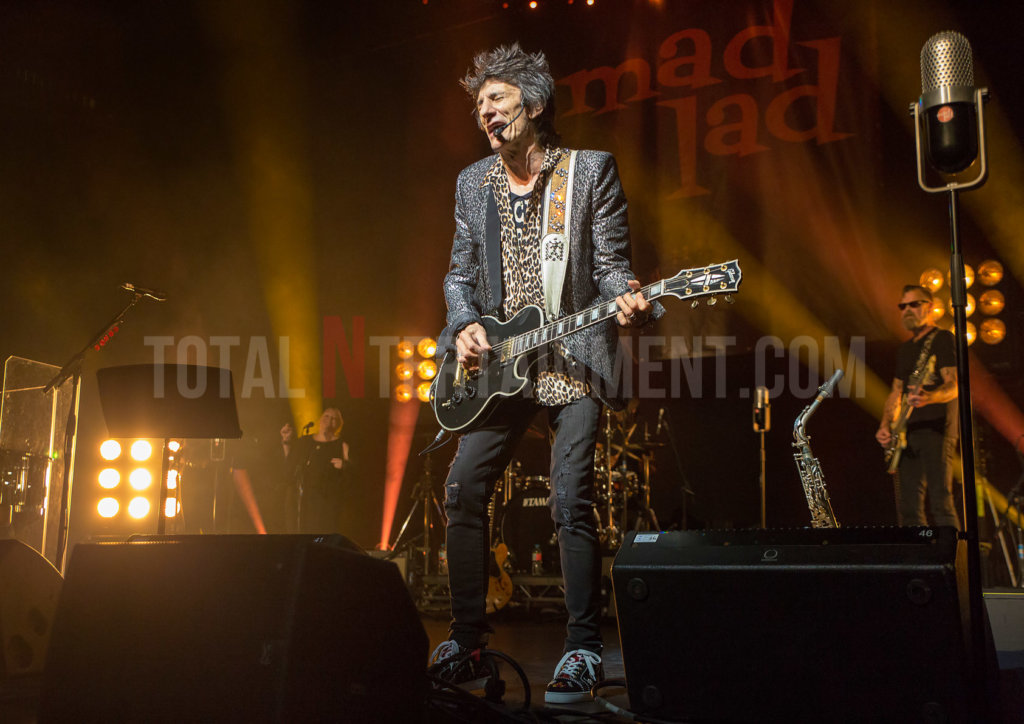 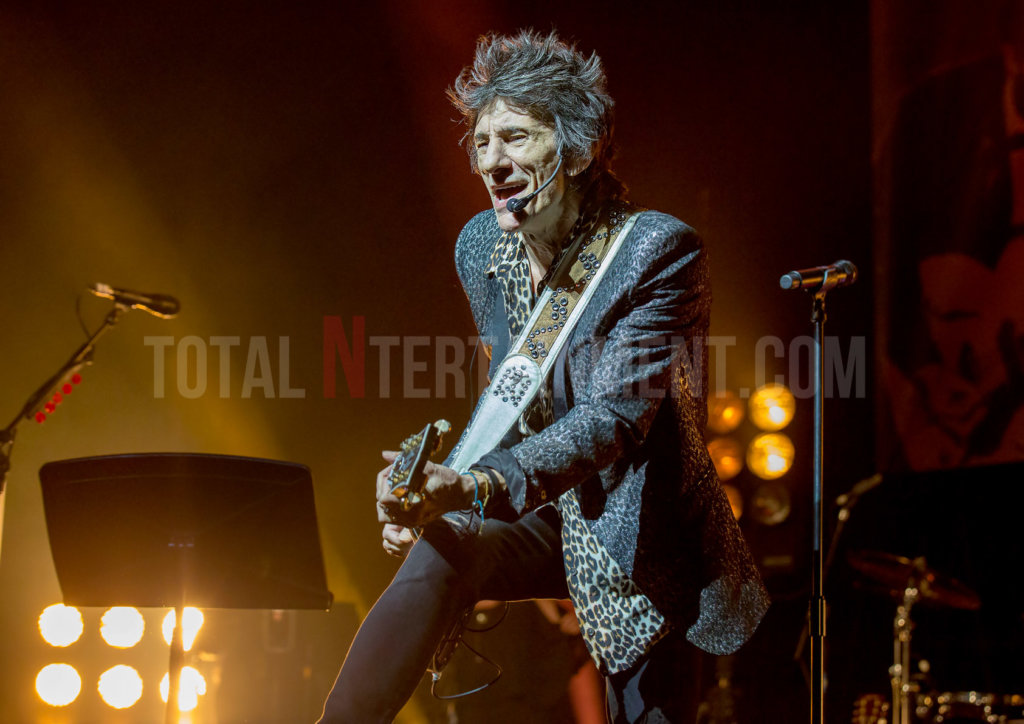 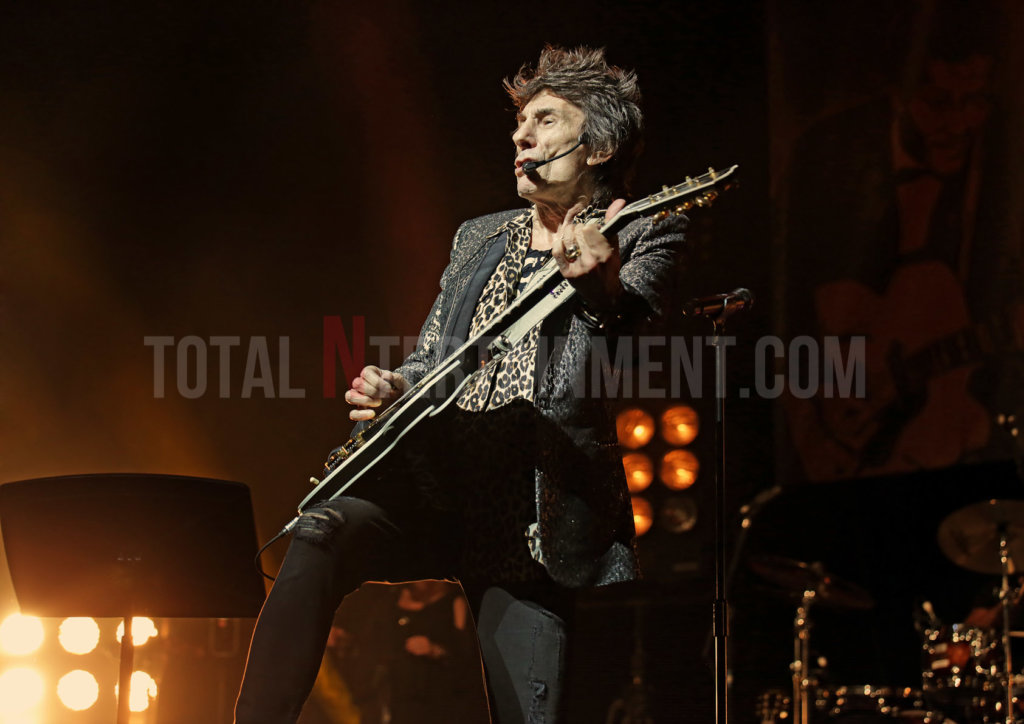 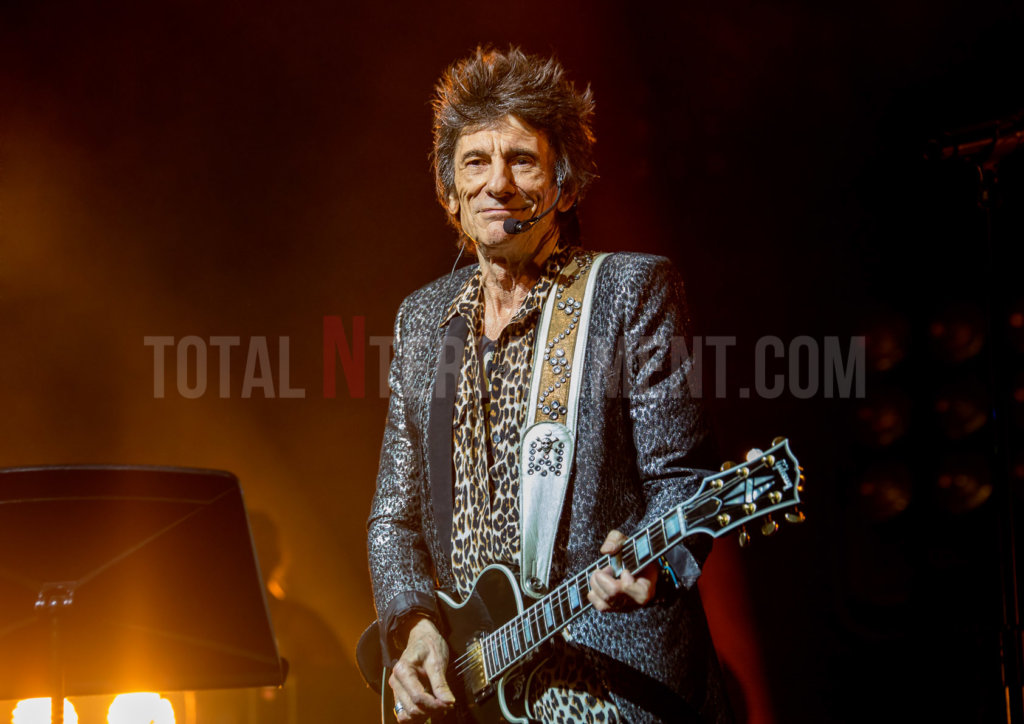 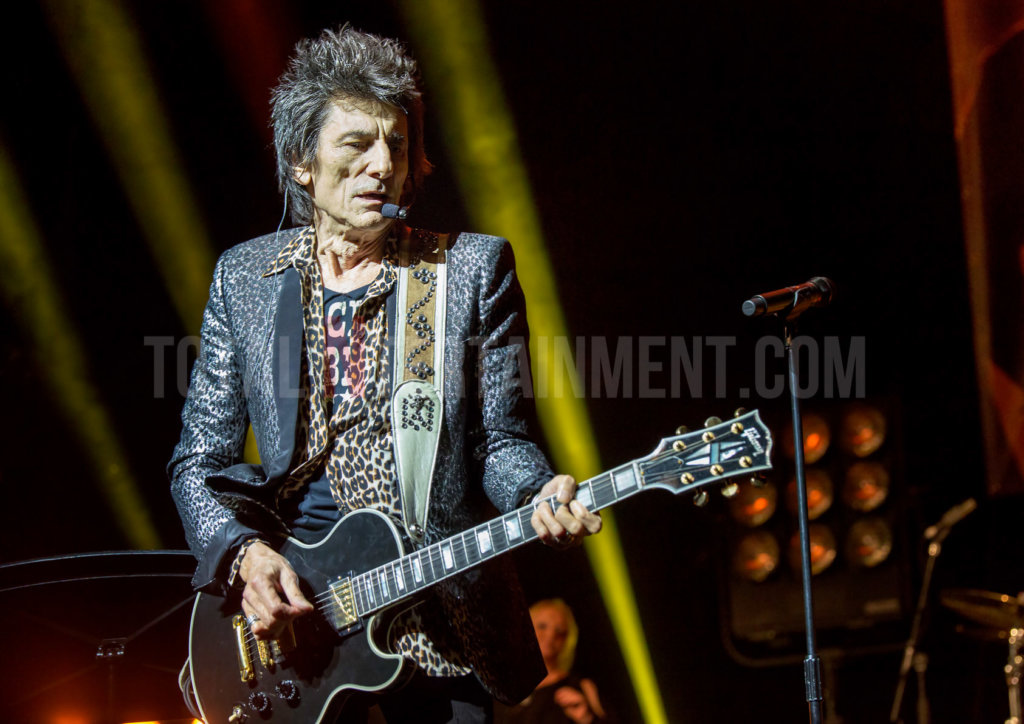 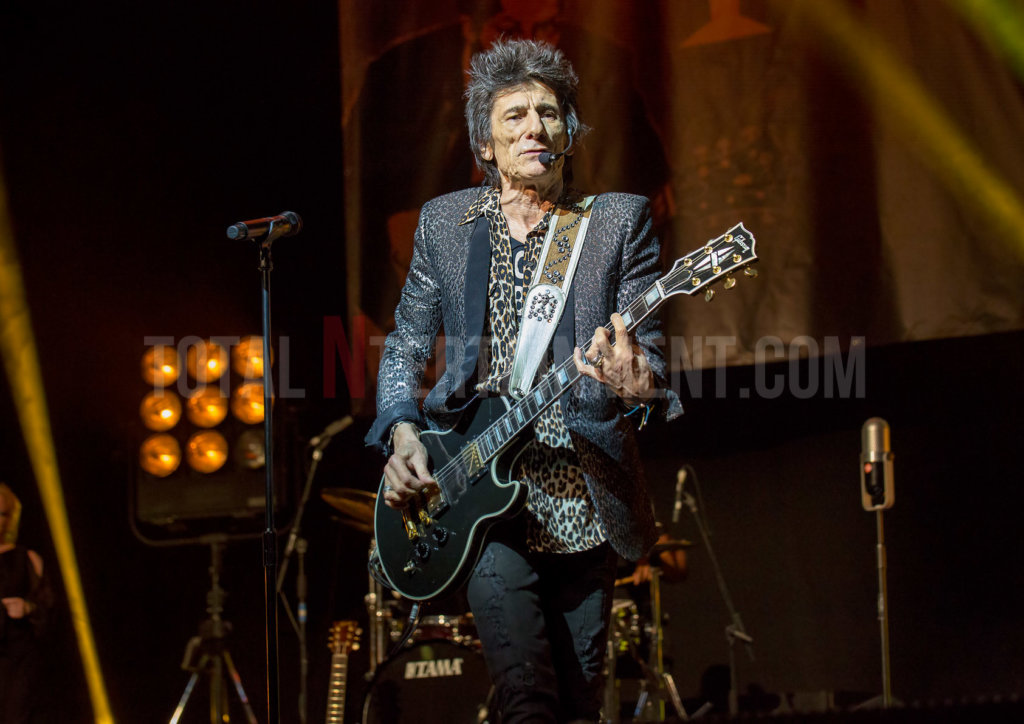 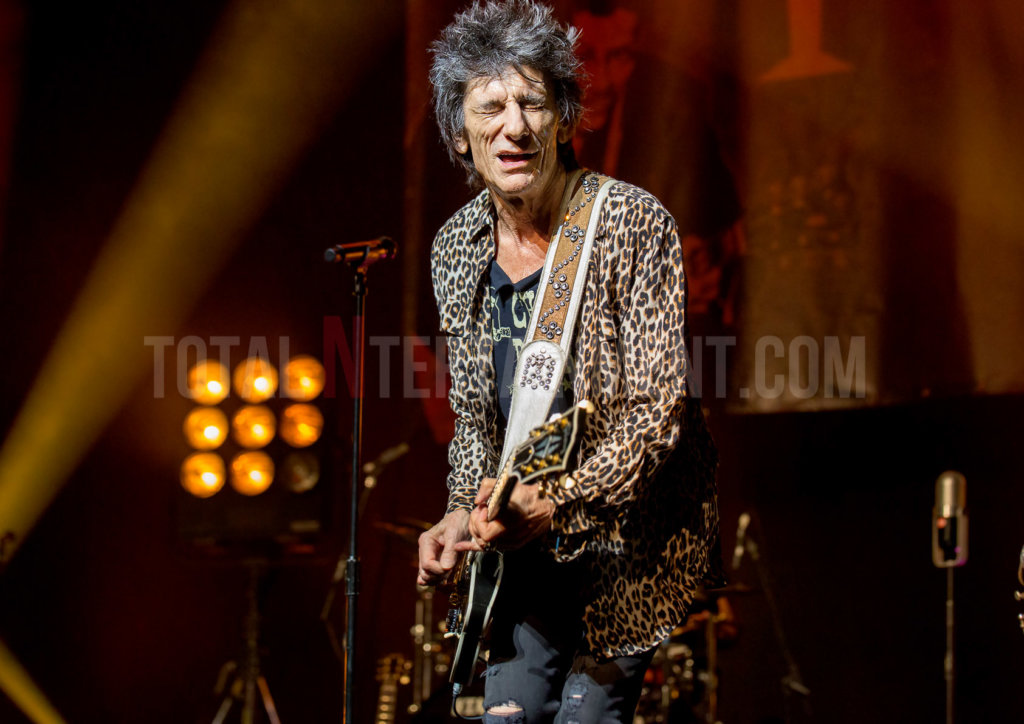 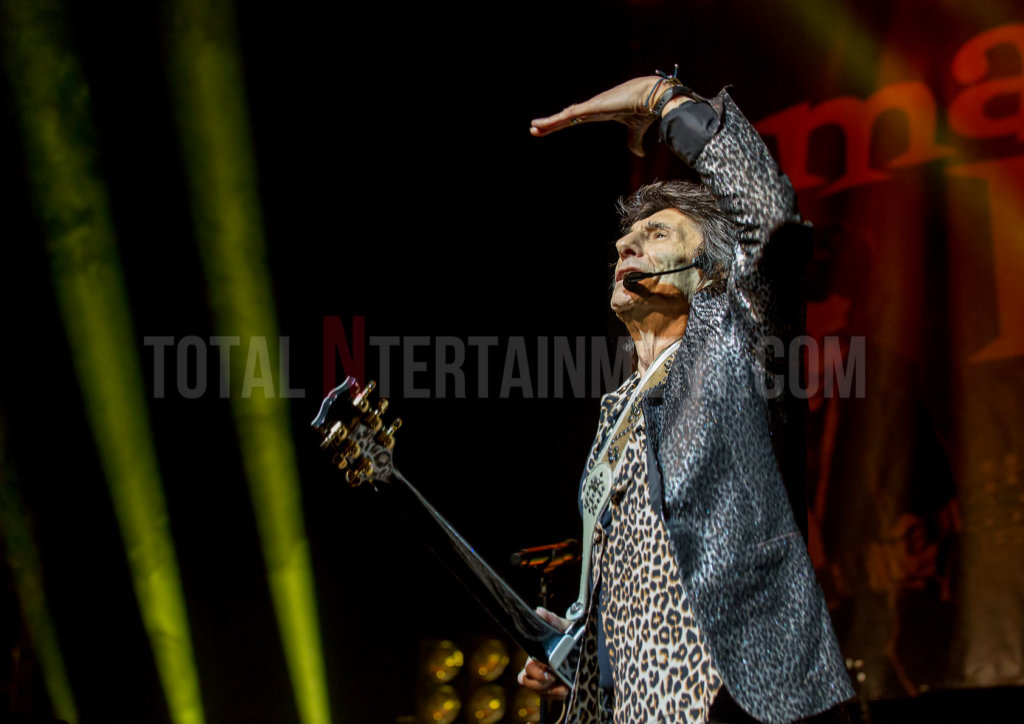 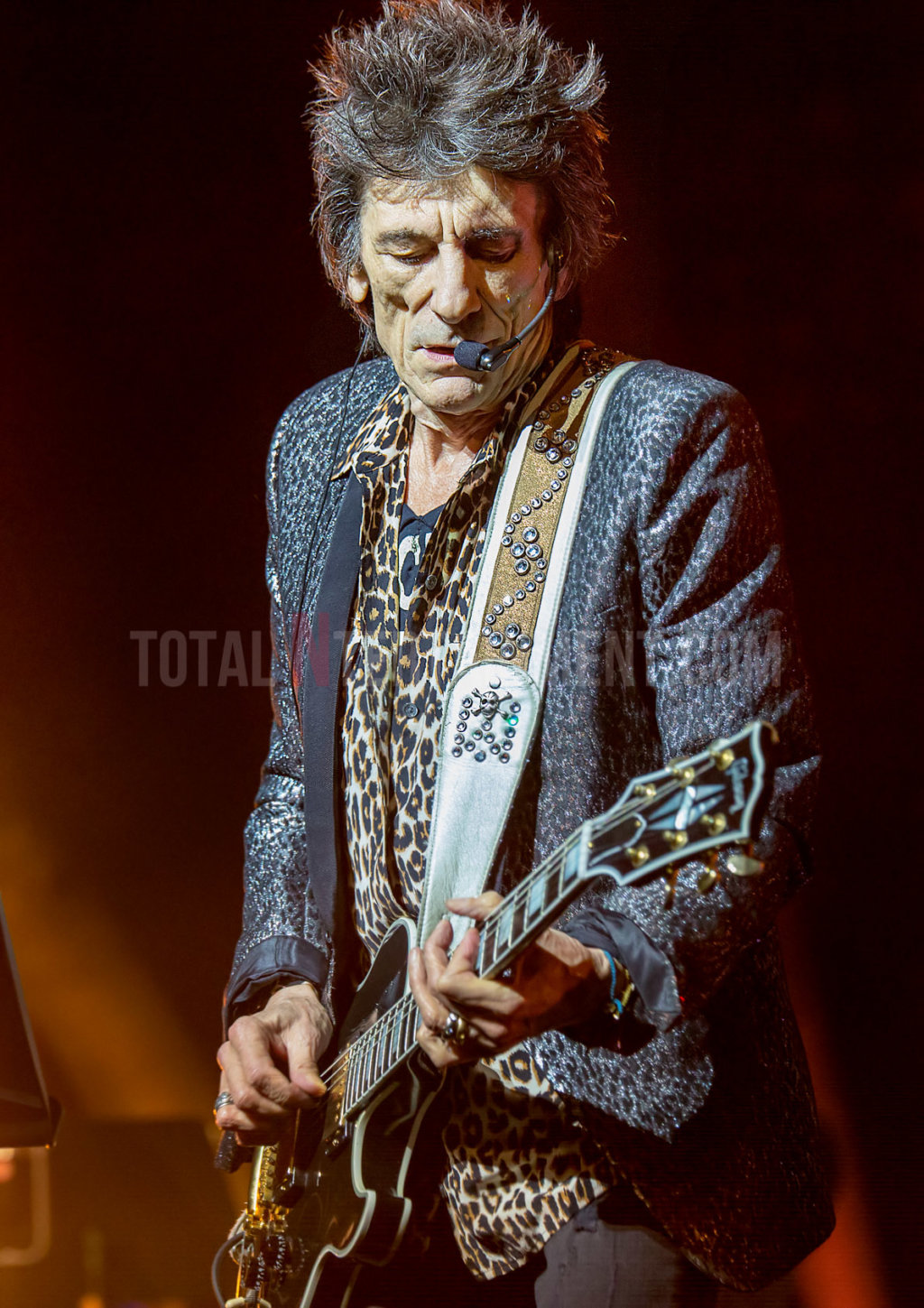 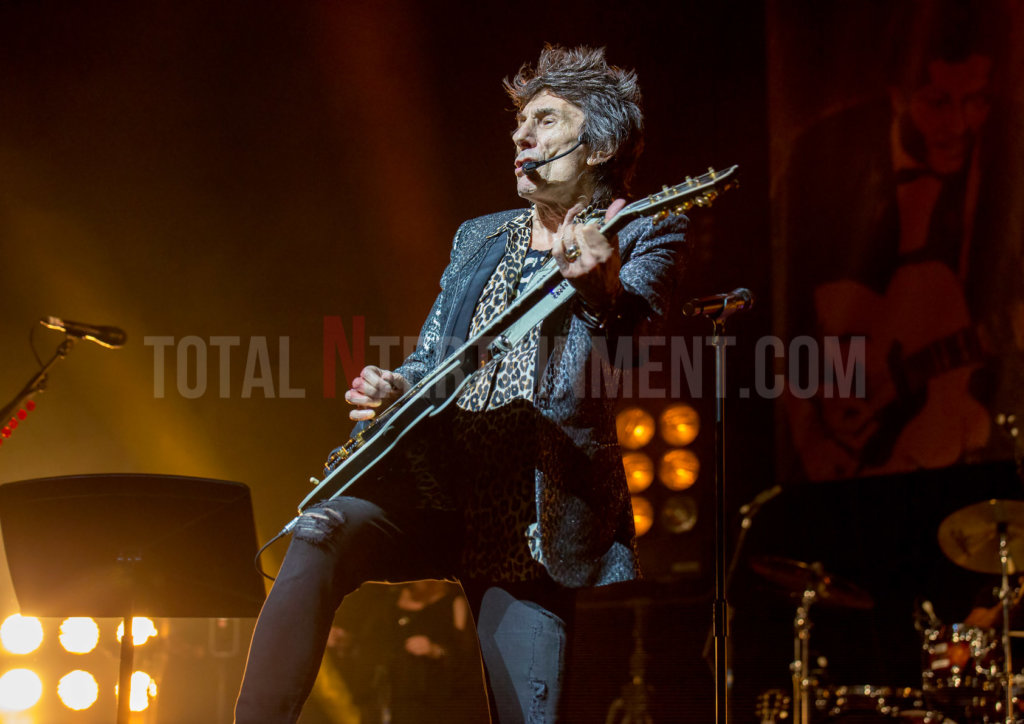 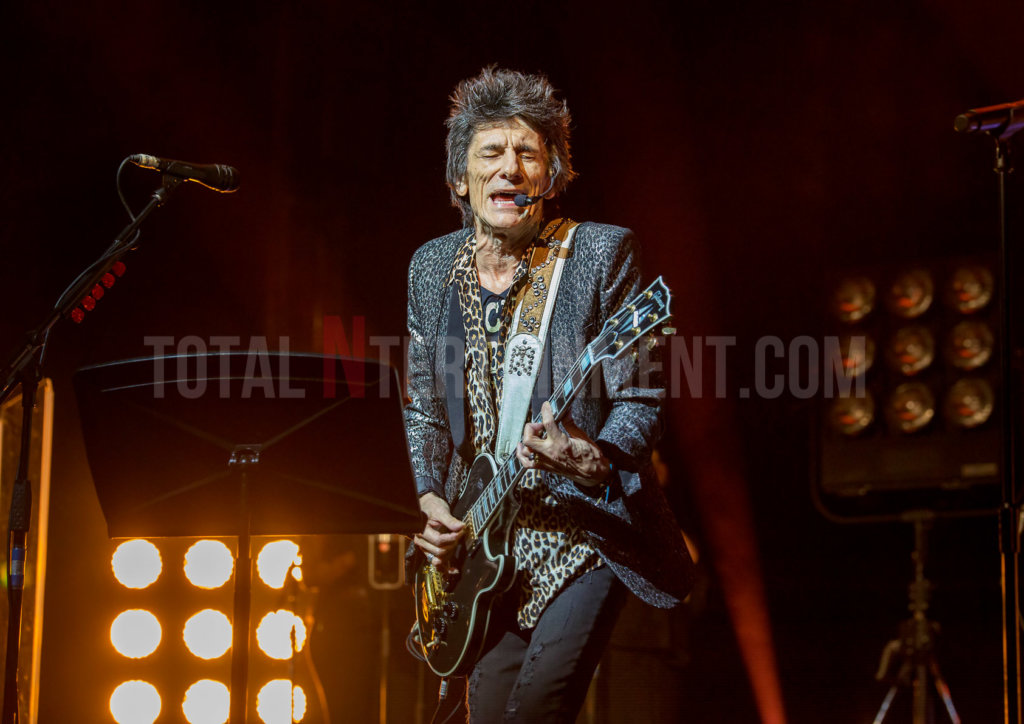 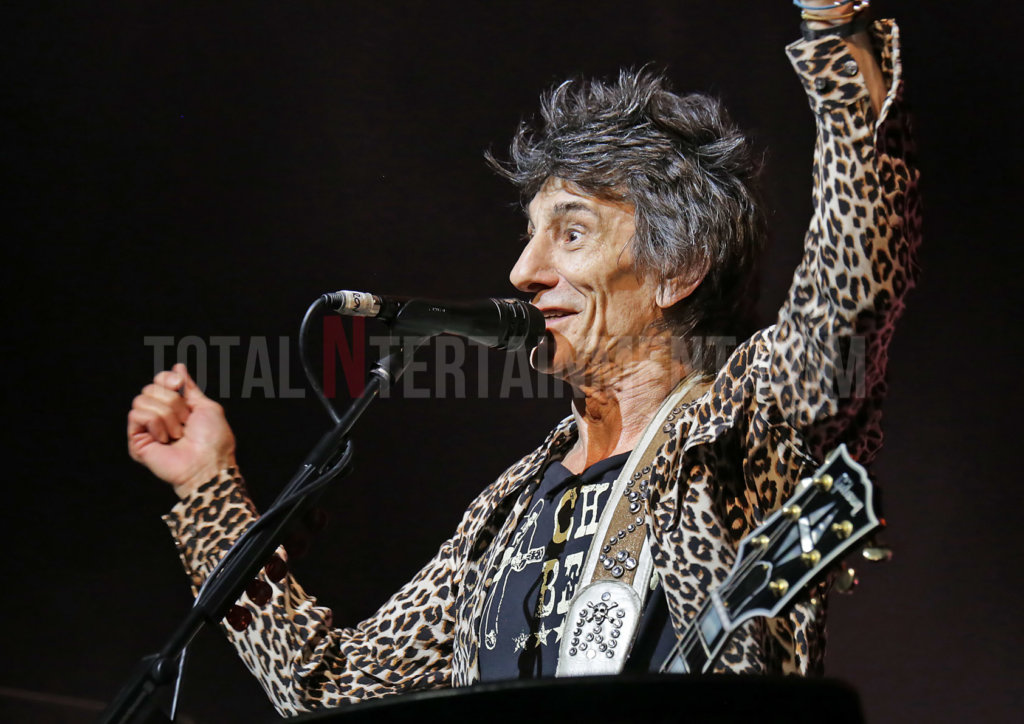 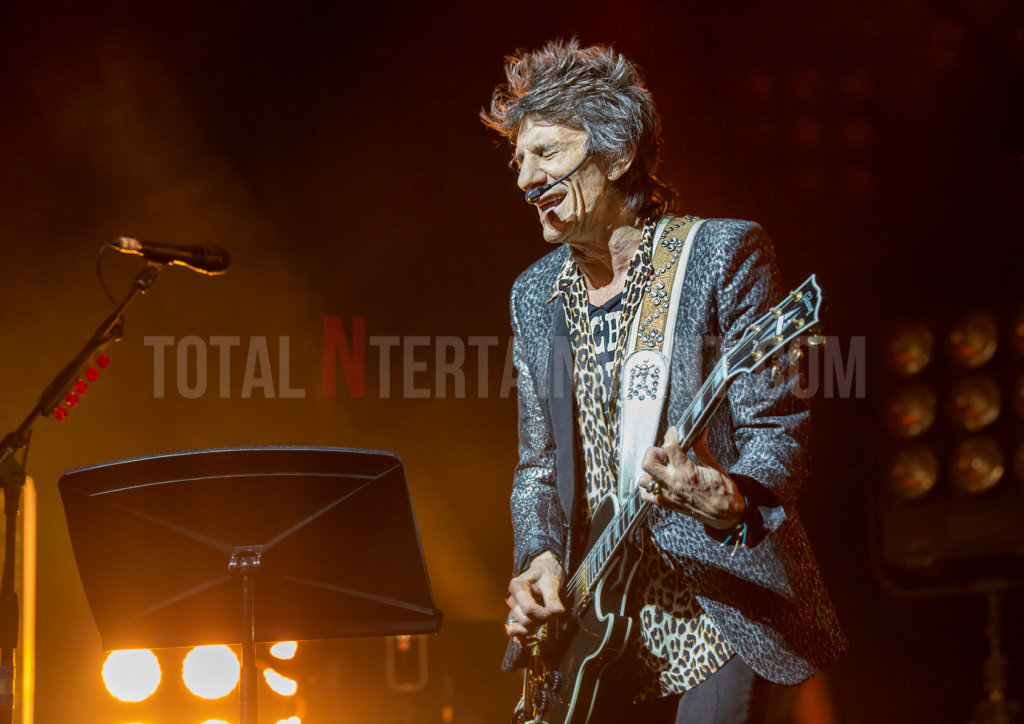 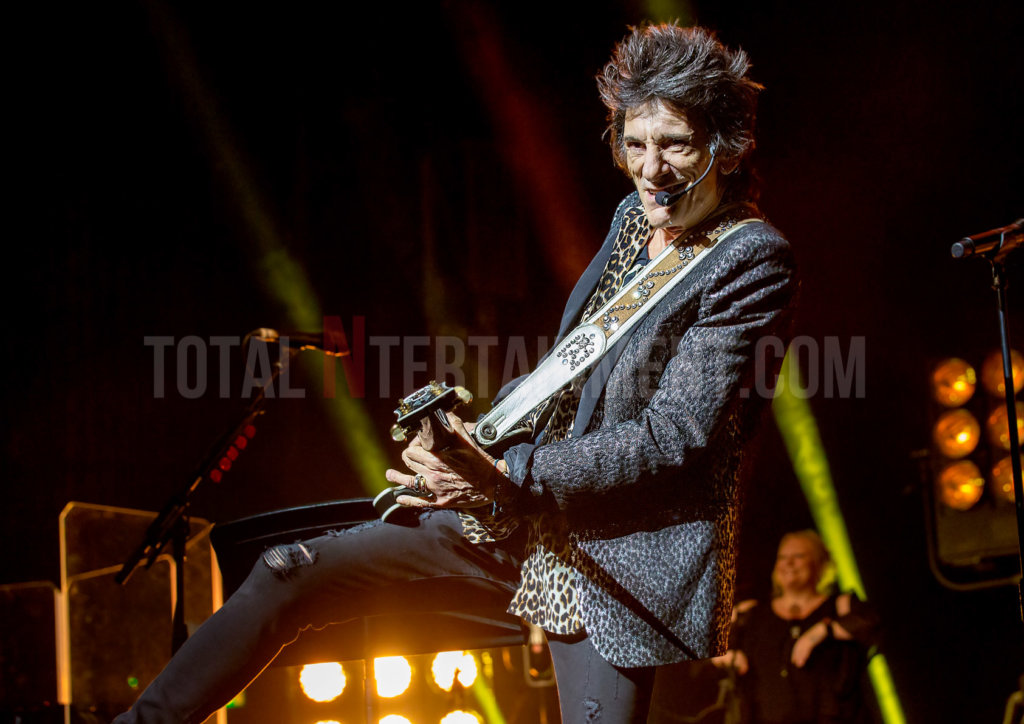 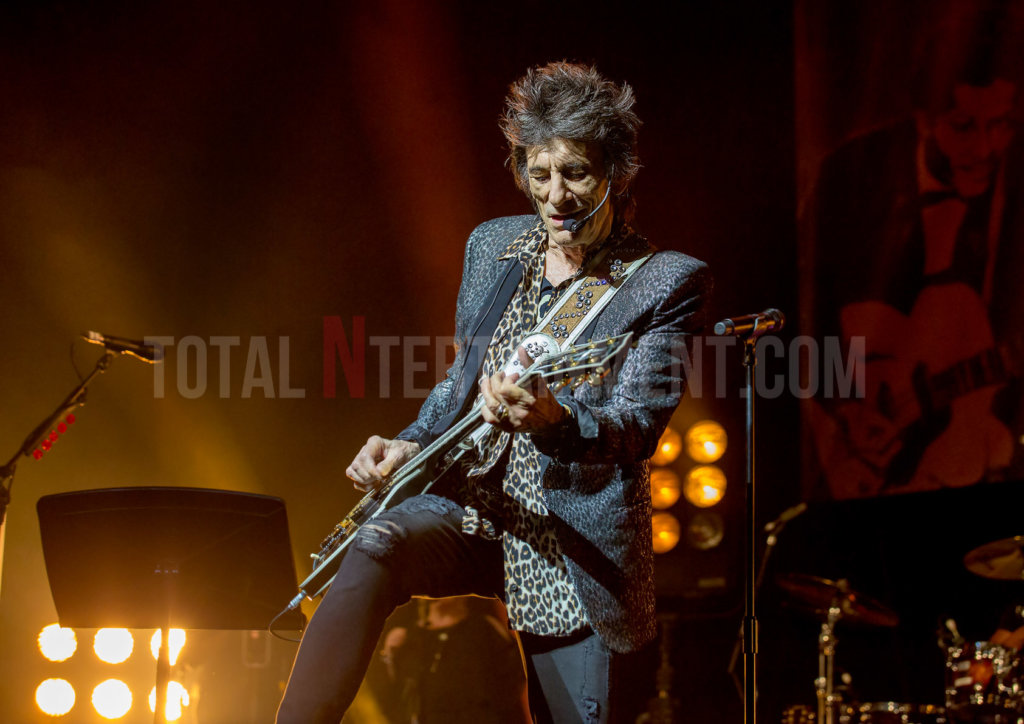 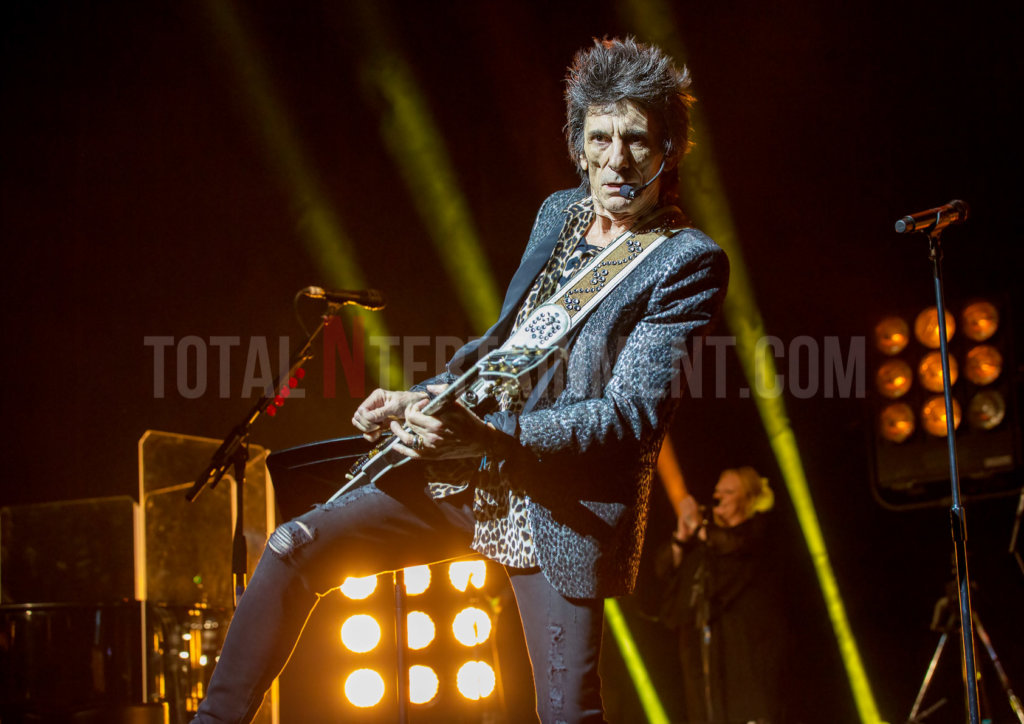 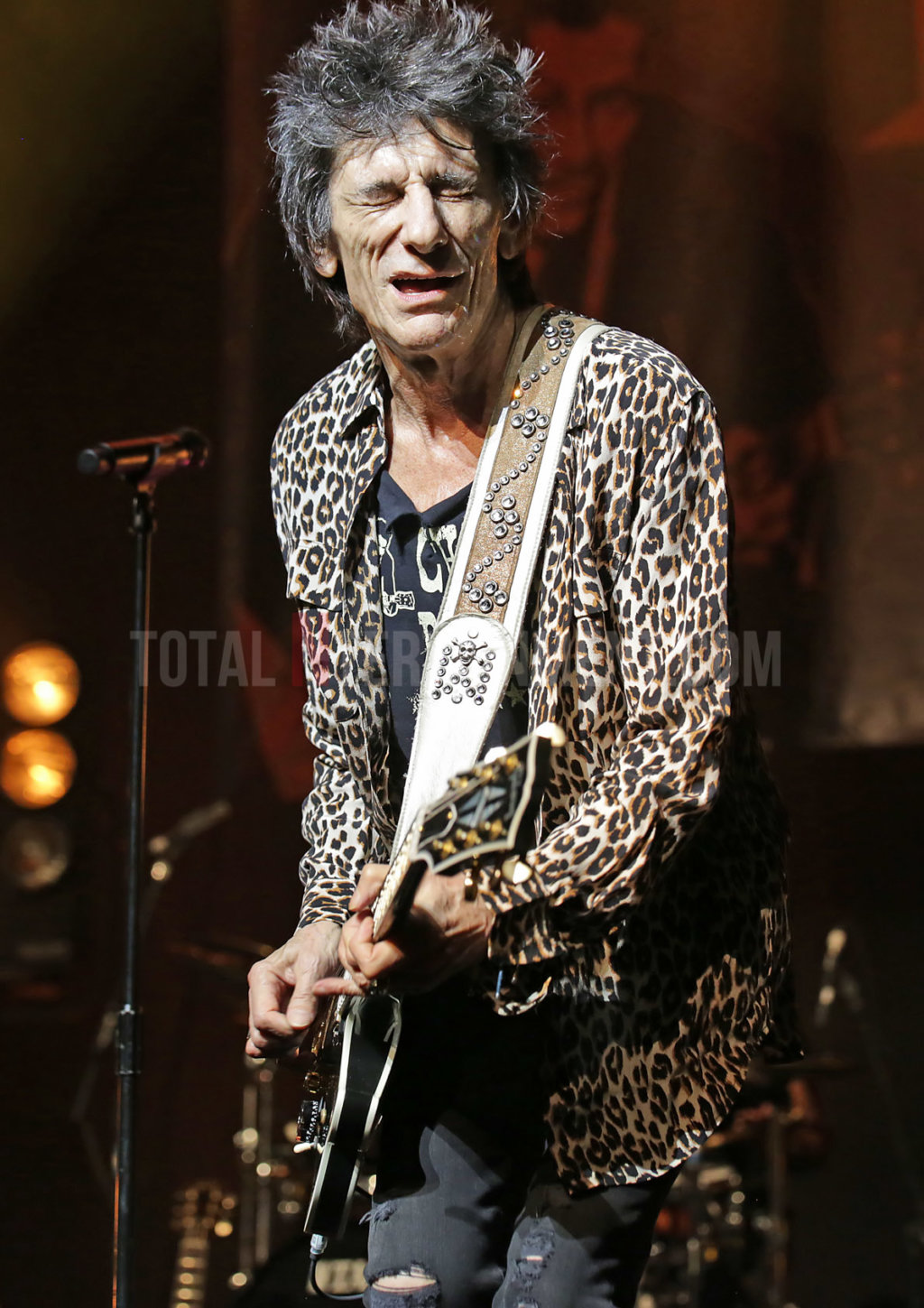 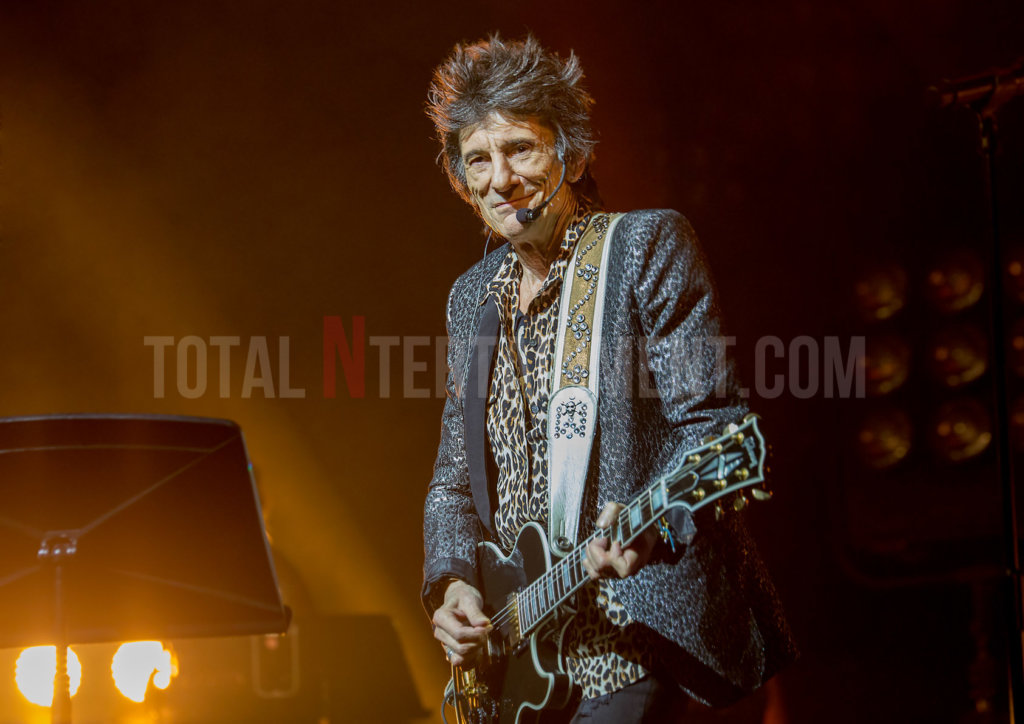 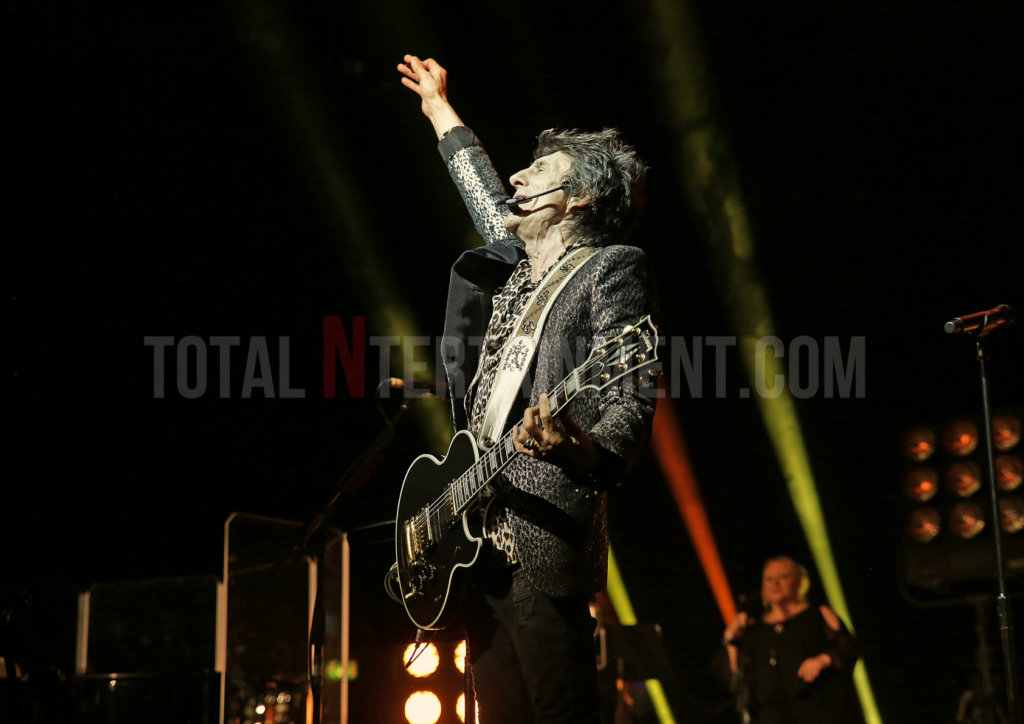 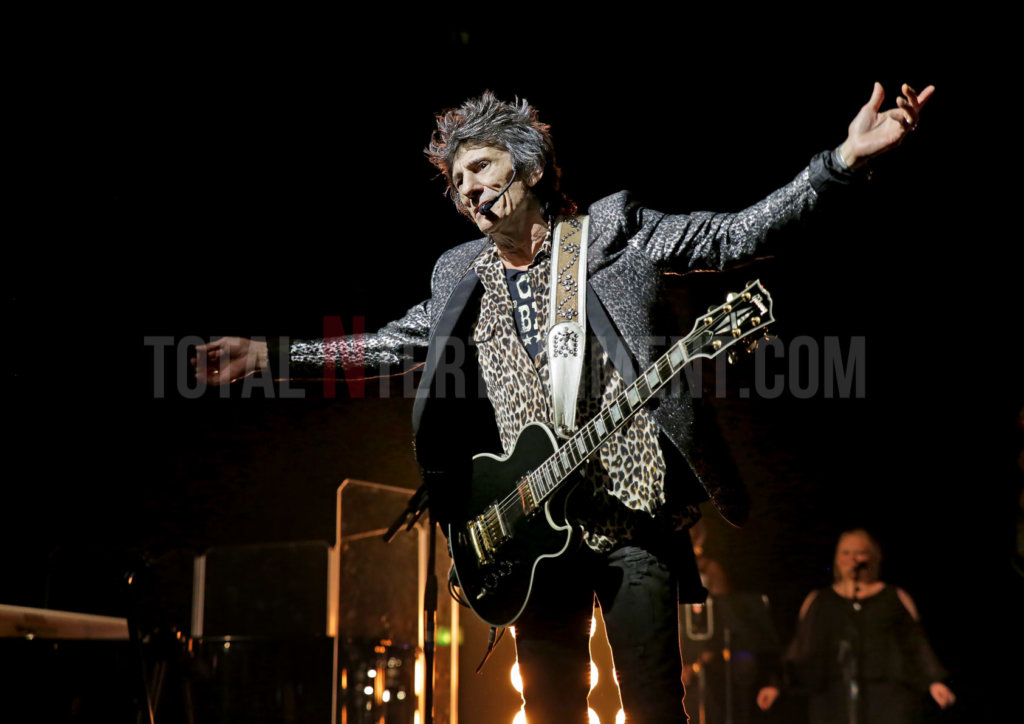 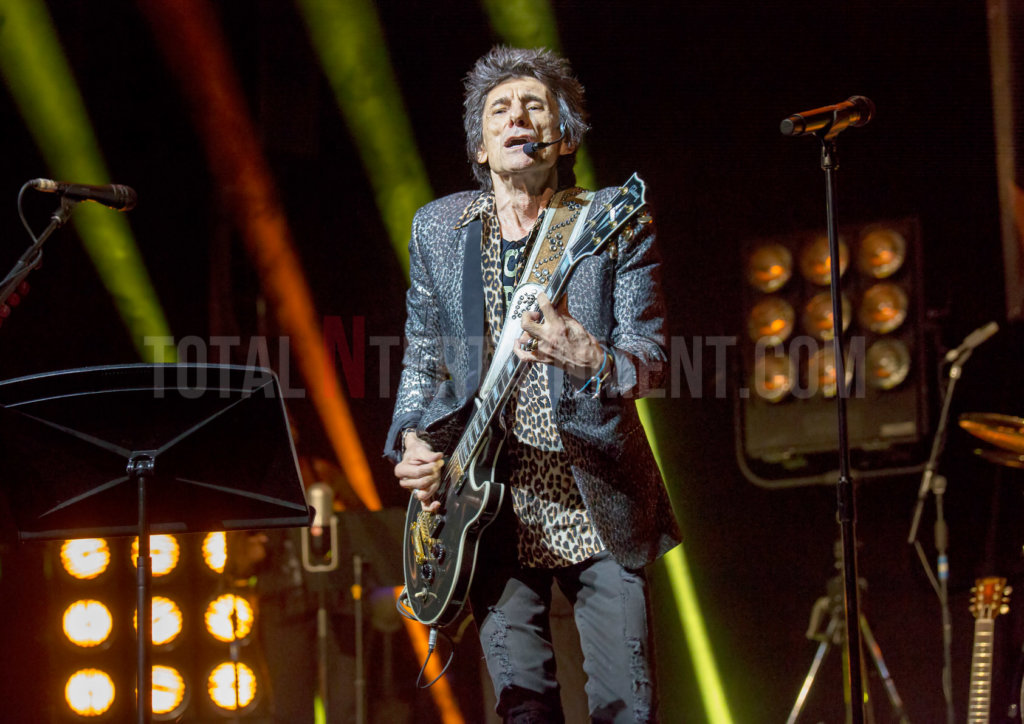 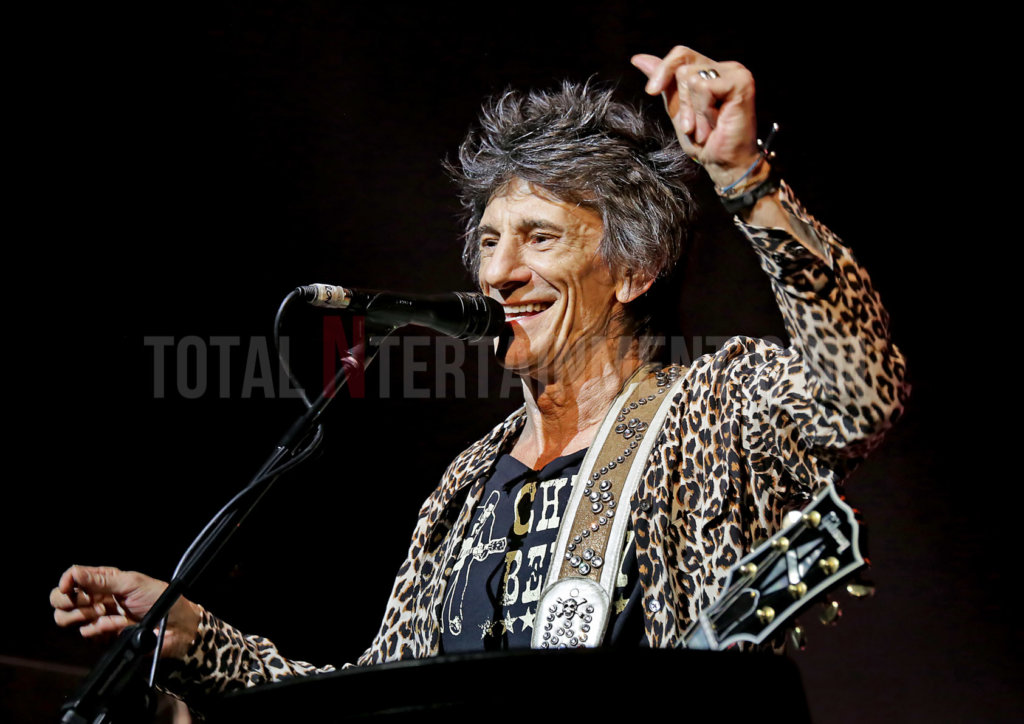