Indie rock sensation Sam Fender kicked off his November UK tour with a bang! A sold-out show to start off the tour and Sam and the lads could not be more than happy to be here. Having hit Number 1 on its first week of release, Sam rewards fans by performing his debut album Hypersonic Missiles in full. This success is well deserved though as Sam Fender has shot to the top over the past couple of years. In fact, I remember seeing him for the first time back in 2018 at Standon Calling Festival playing in the afternoon and I knew back then that this guy was heading straight to the top.

Sam Fender has had an incredible year for 2019. Sold out shows during the course of the year, playing across Europe, playing huge festivals and supporting some of the biggest artists in the world are just some of his achievements alongside the huge success of his debut. It’s also clear that there is no stopping Sam and, with a headliner tour for 2020 almost sold out, alongside a US tour and a few festivals already confirmed for 2020, it’s going to be another busy year for the hugely popular singer-songwriter.

The gig itself was phenomenal, there was even a pit, yes, a pit. Sam was gobsmacked and said that we need to make an example with Manchester needing to make the biggest pit! The venue was vibrating with the crowd jumping and singing along and the light show along with huge digital screens flashing up funny cartoons depicting his idols and politicians.

Sam talks about Deano his best mate when ‘Play God’ was about to begin with Sam explainging that if it weren’t for Deano the band wouldn’t be here. Sam goes on to explain that it’s because of Deano finding the right beat for that sound which was the first ever song recorded that this crazy journey went from recording in a shed to being here with sold out shows and a record label.

If the indie beats weren’t enough we were spoilt with a few tracks with saxophonist Johnny, his brothers best mate, taking to the stage giving an extra kick to proceedings while “All Is On My Side”, “The Borders”, “Hypersonic Missiles”, “Play God” and “Spice” all sounded simply fantastic live. However, despite the upbeat happy vibes Sam’s songs do have a strong meaning which makes you think. Each song has a personal or a political theme reaching out to the frustrations of being the millennial generation, idolising fake stars, relationships, mental health and politics. Sam isn’t shy about opening up to the world about this and it feels within his duty to make everyone have a voice.

Sam Fender is one of this generations rock stars and a voice for the people. He spoke about a brighter future under Labour and telling the audience not to vote Tories because why would you? He doesn’t force his opinion as there will be other political supporters but evidence shows that how Sam feels about everything isn’t going to be left unheard whether it be politics or the stigma attached to mental health and how it is perceived in modern society.

A second encore but this time with the full band sees Sam ending the show With a cover “Dancing in the Dark” By Bruce Springsteen who Sam says its his biggest icon of all time. Bruce if you are reading and you are touring please hire Sam . The crowd went insane for this and, it has to be said, what a way to end! 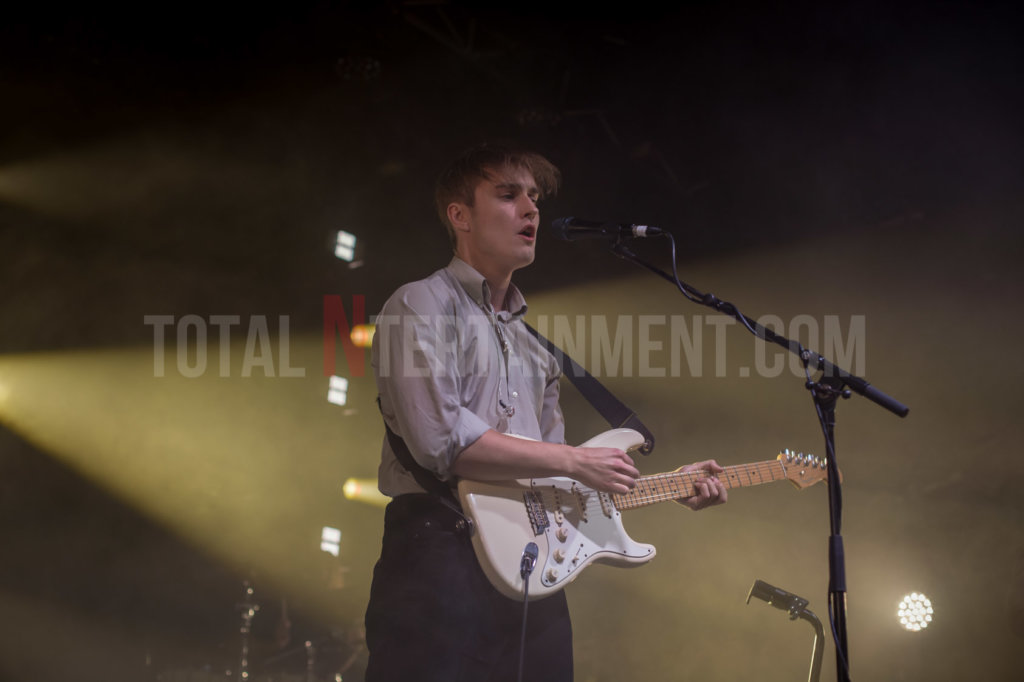 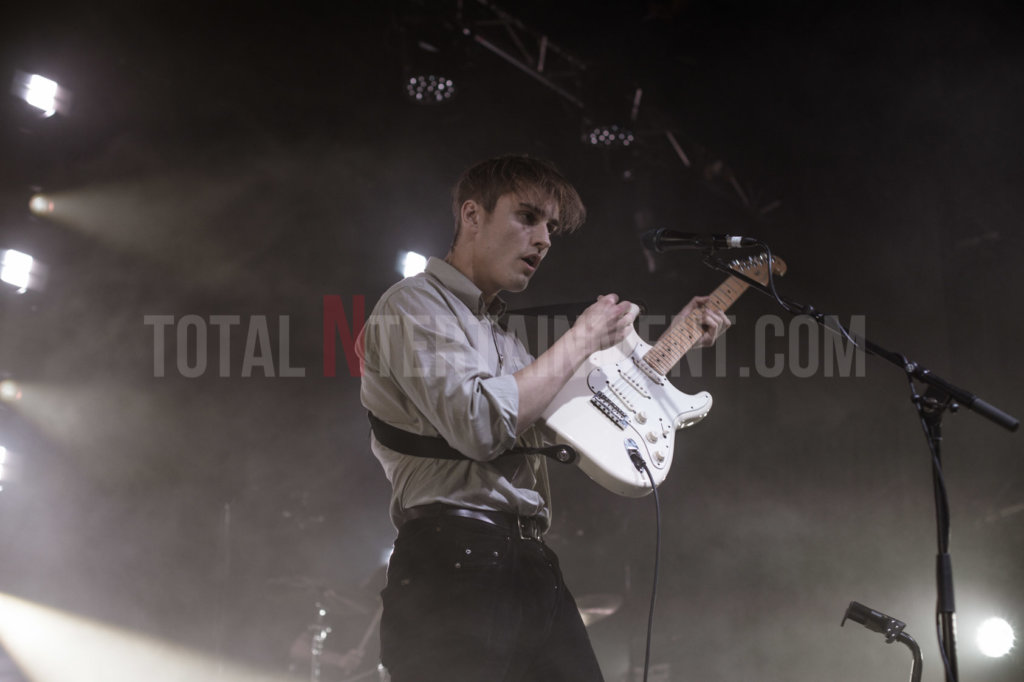 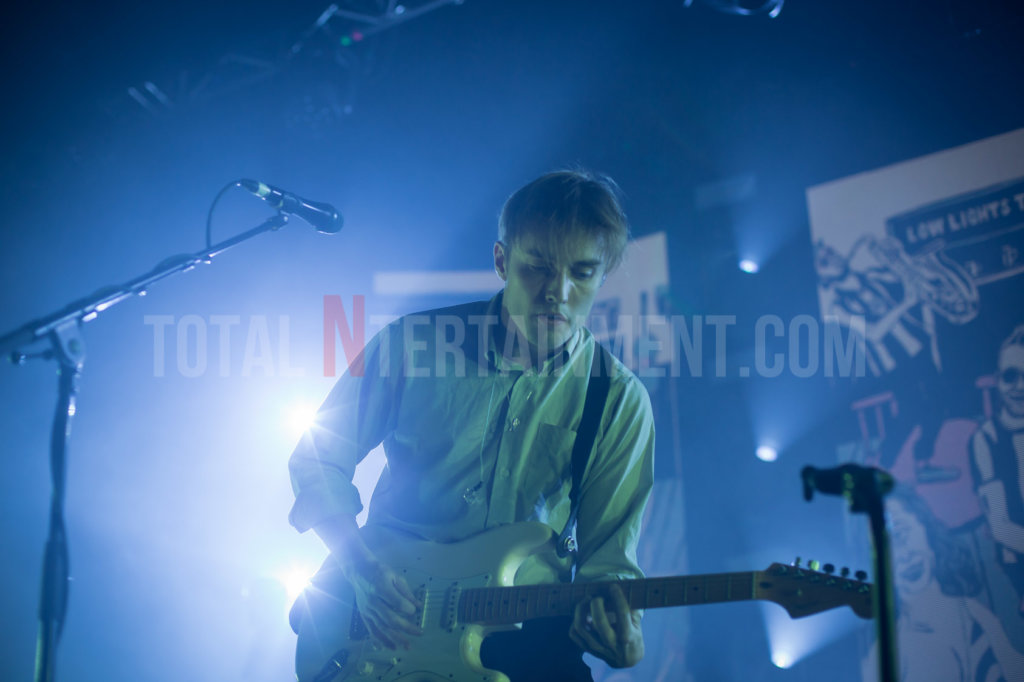 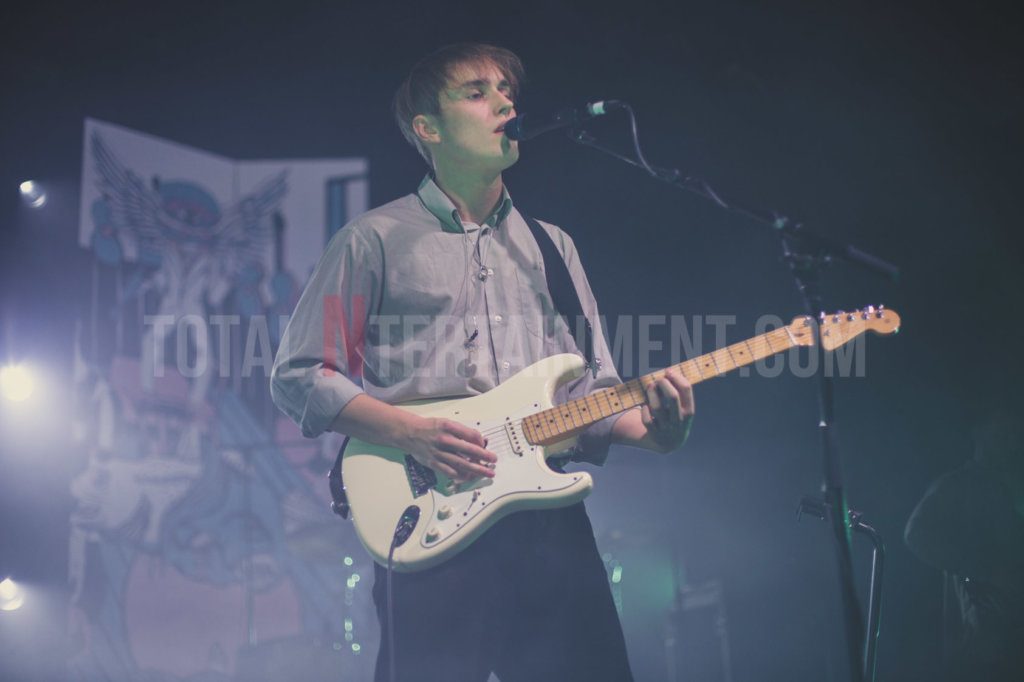 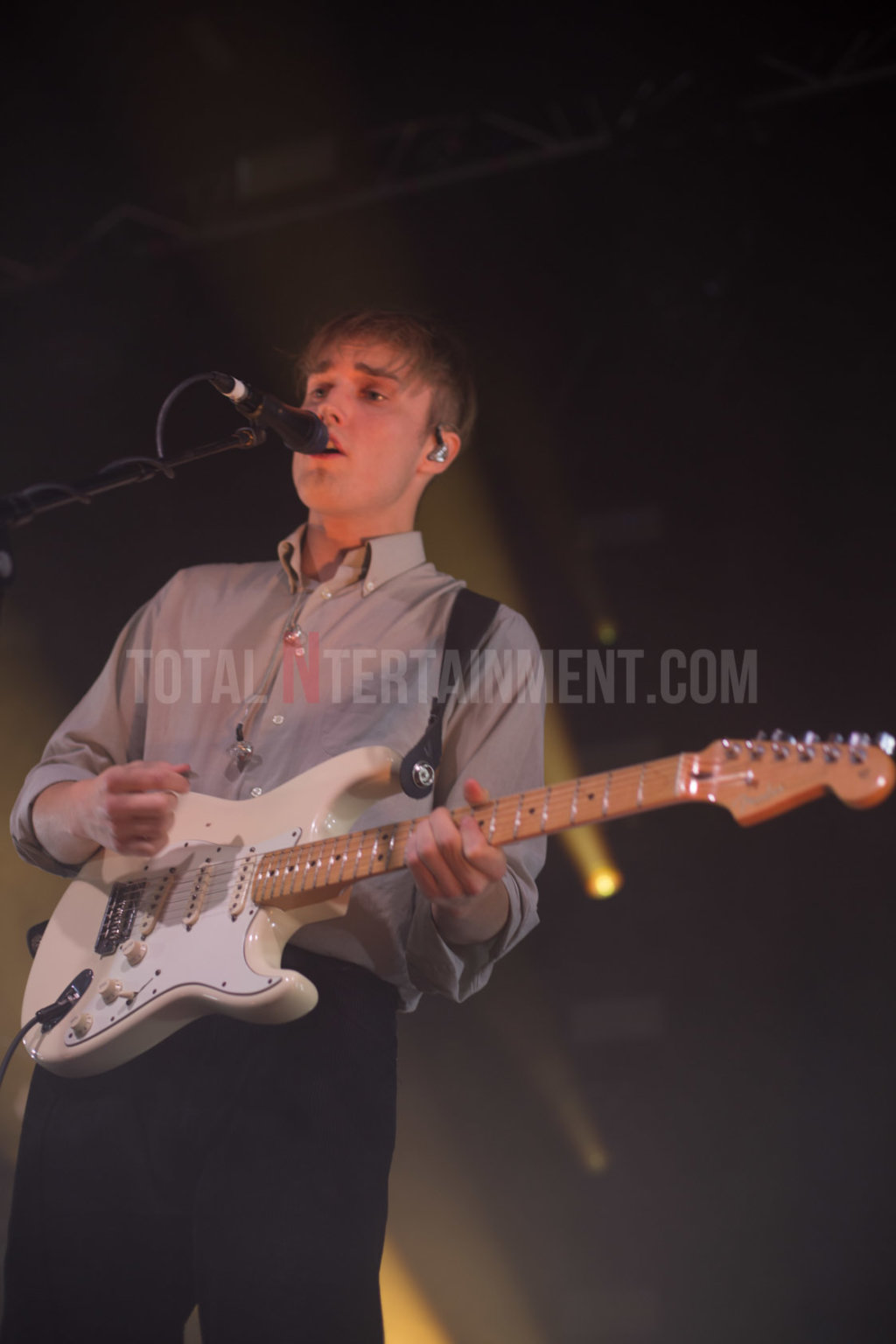 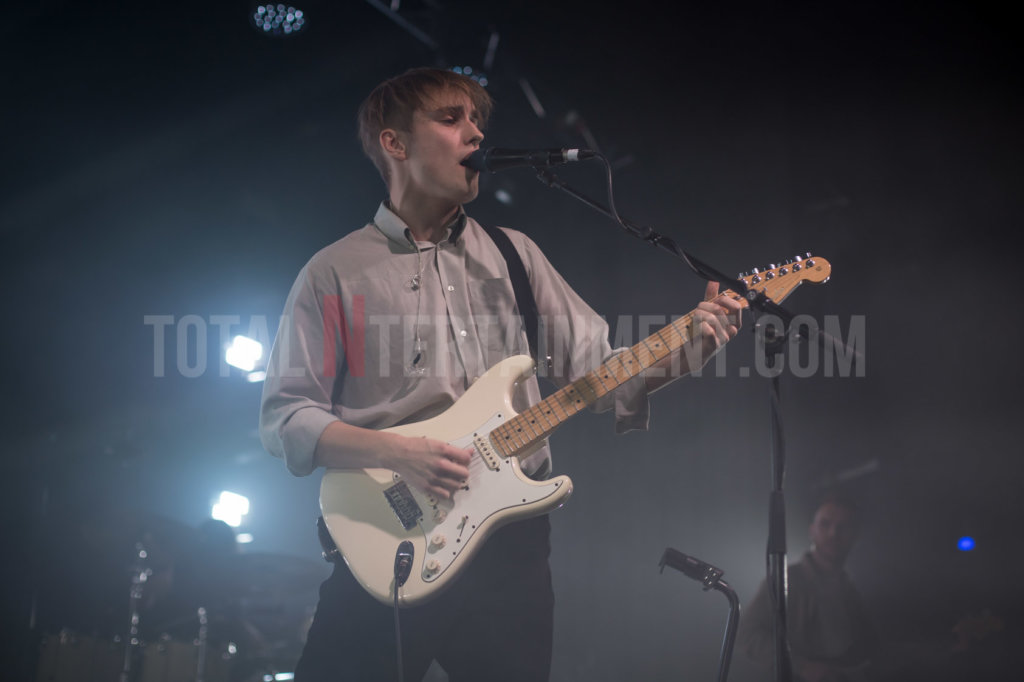 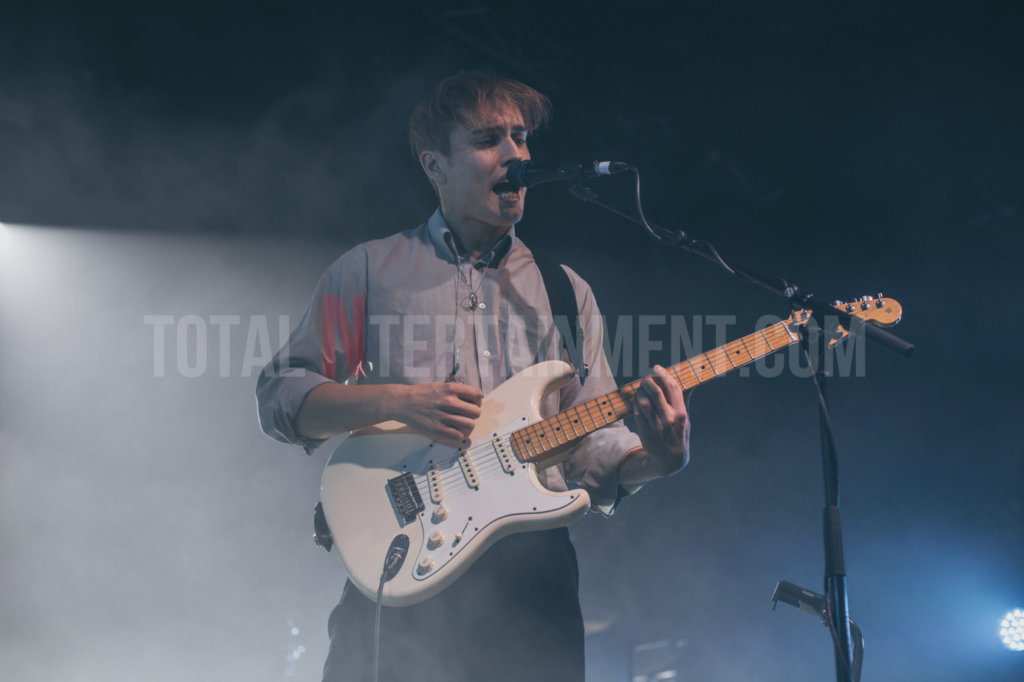 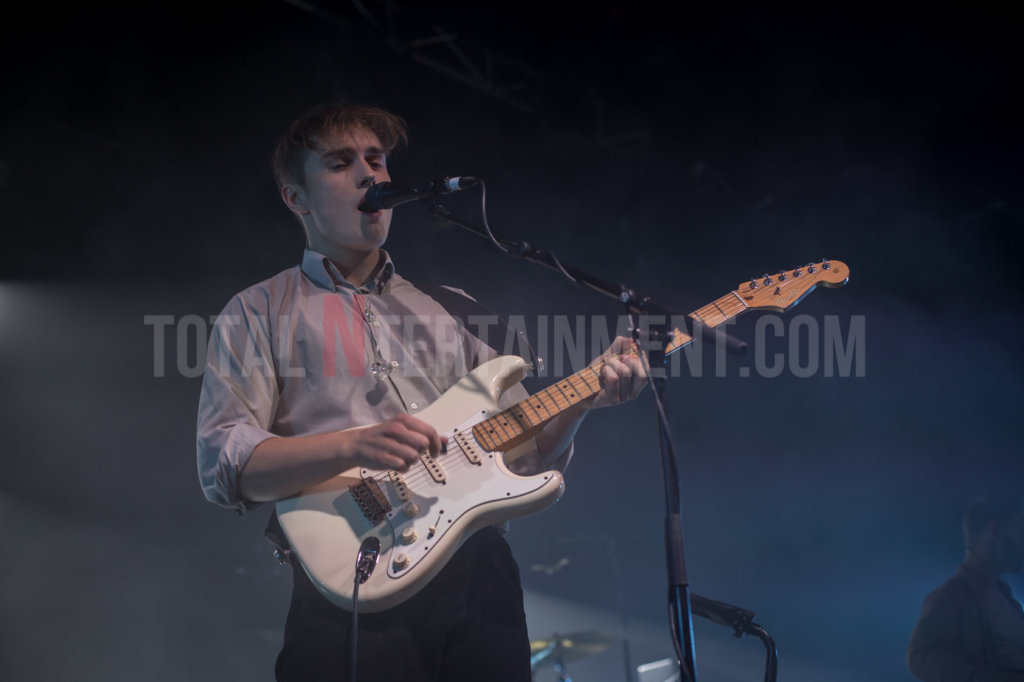 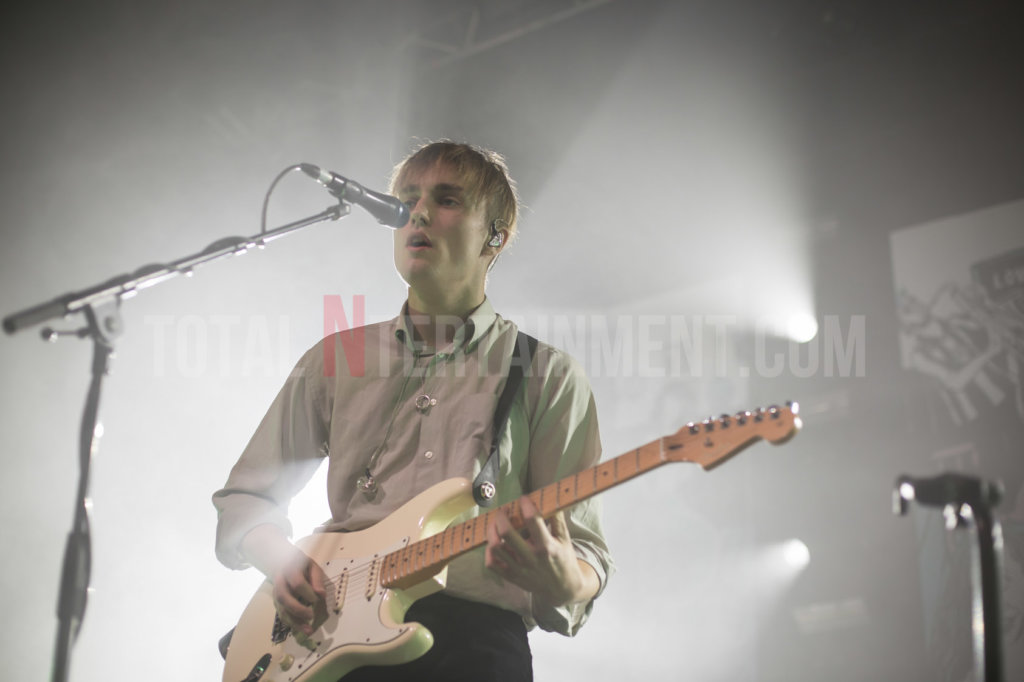 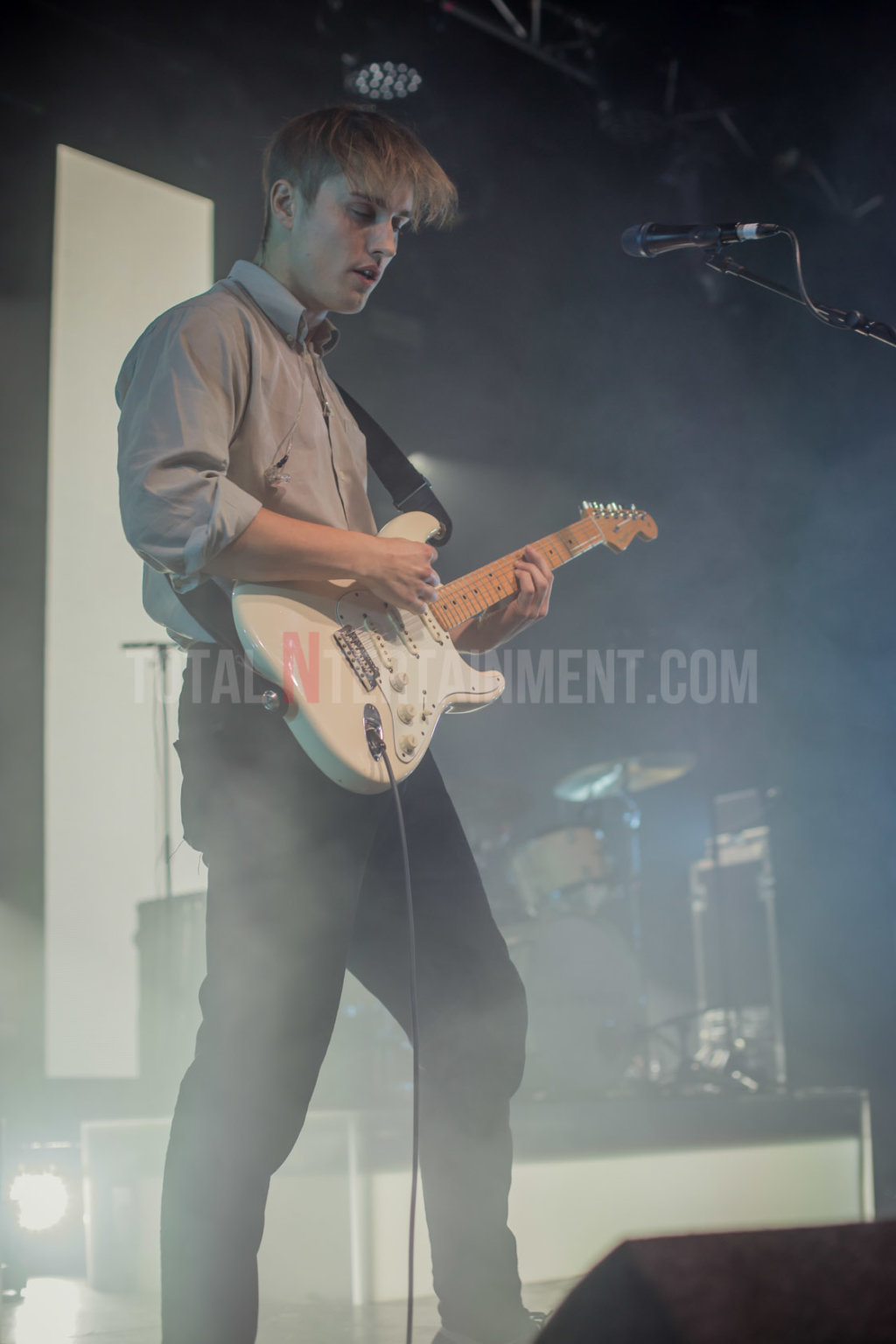 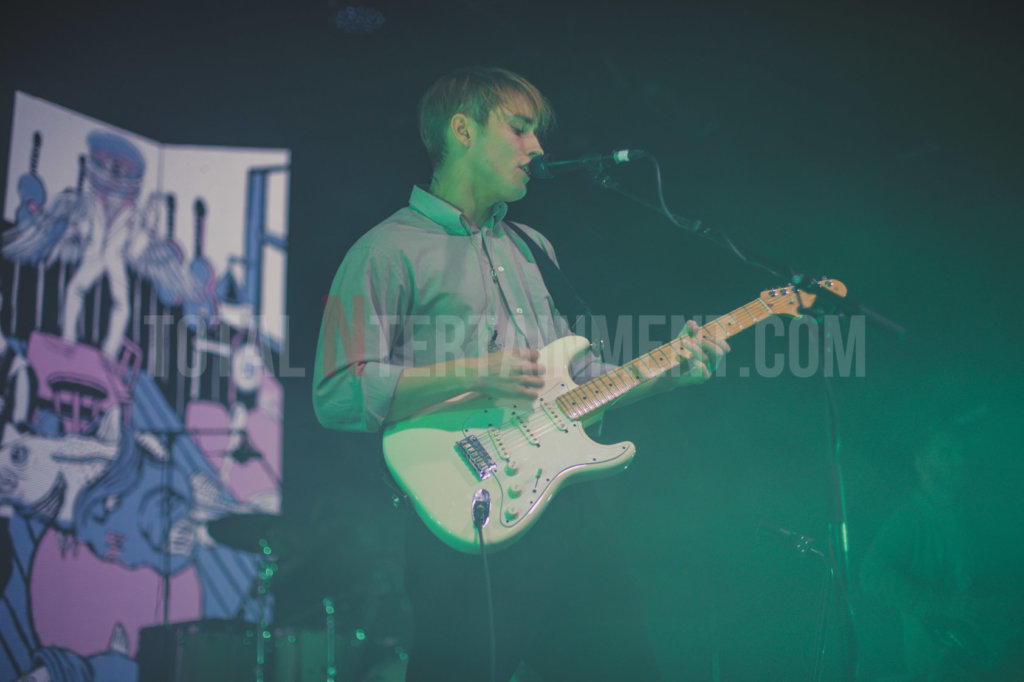 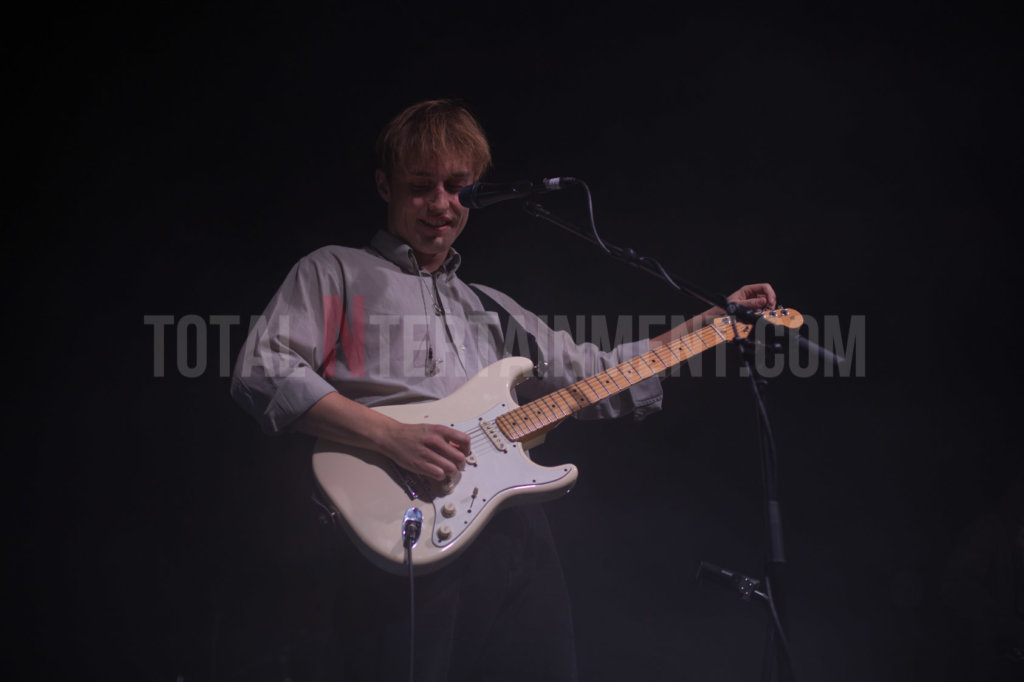 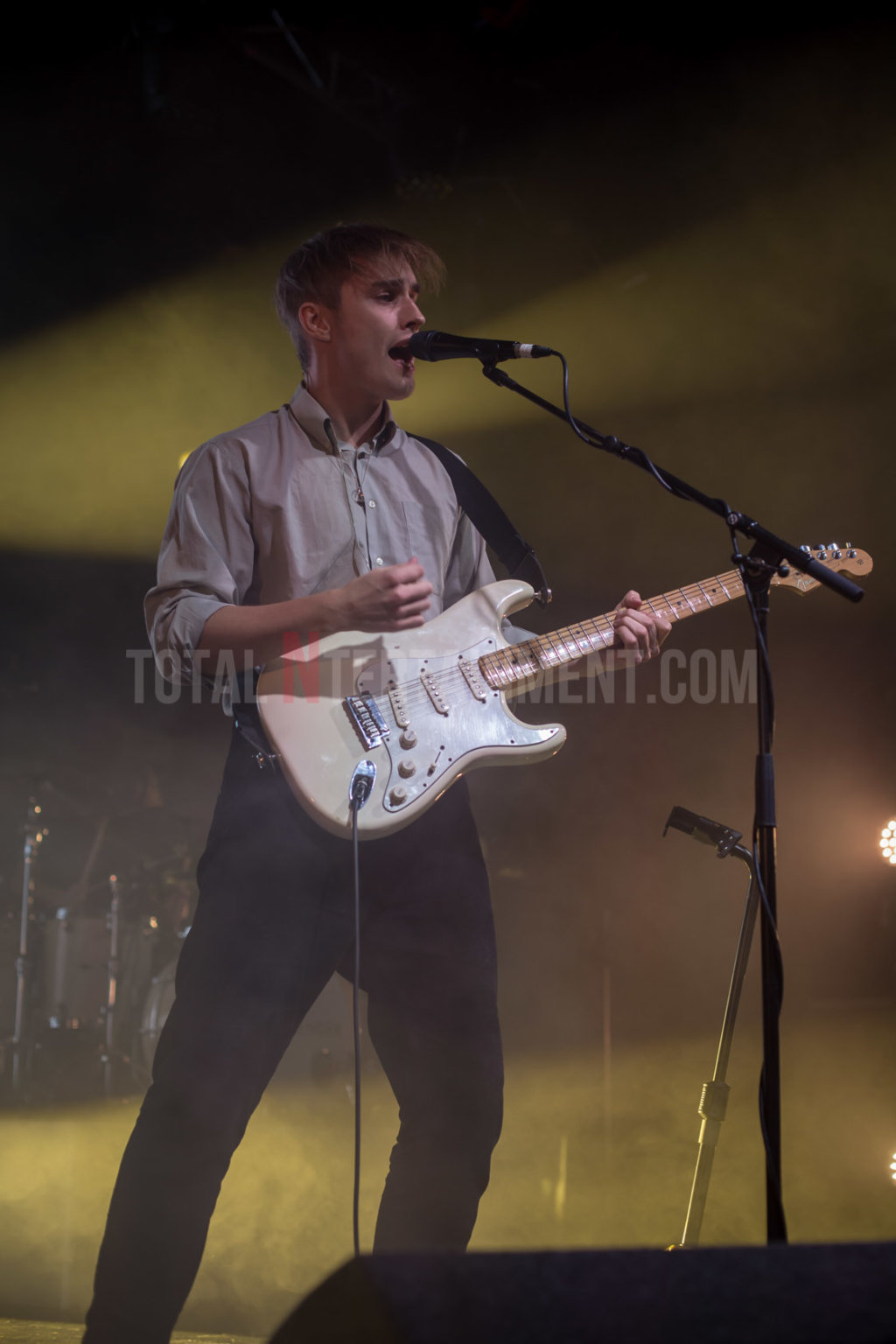 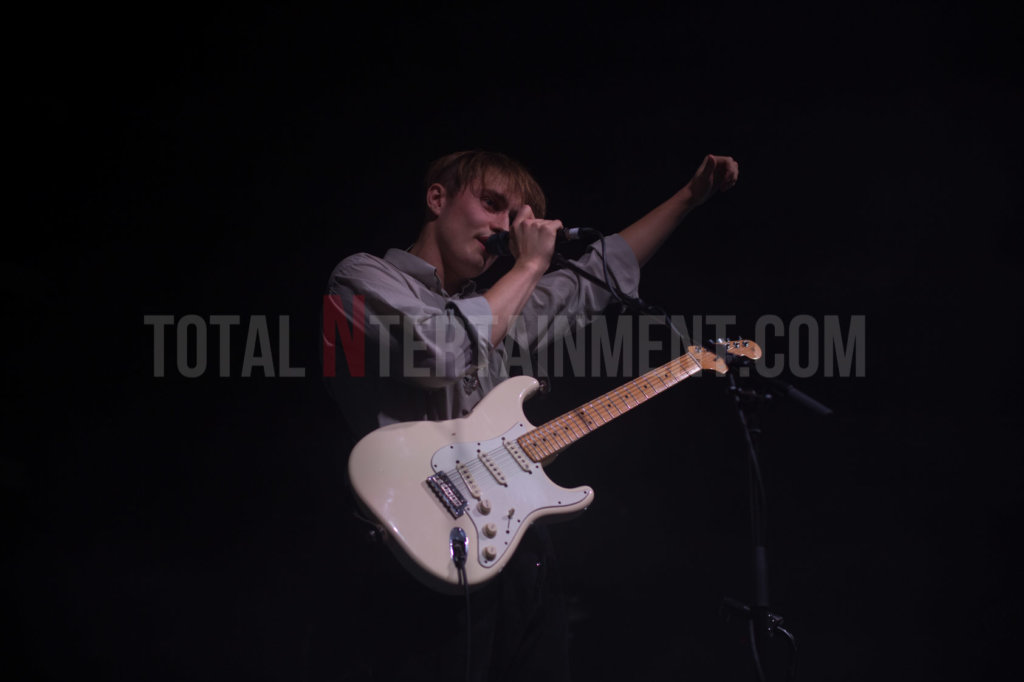 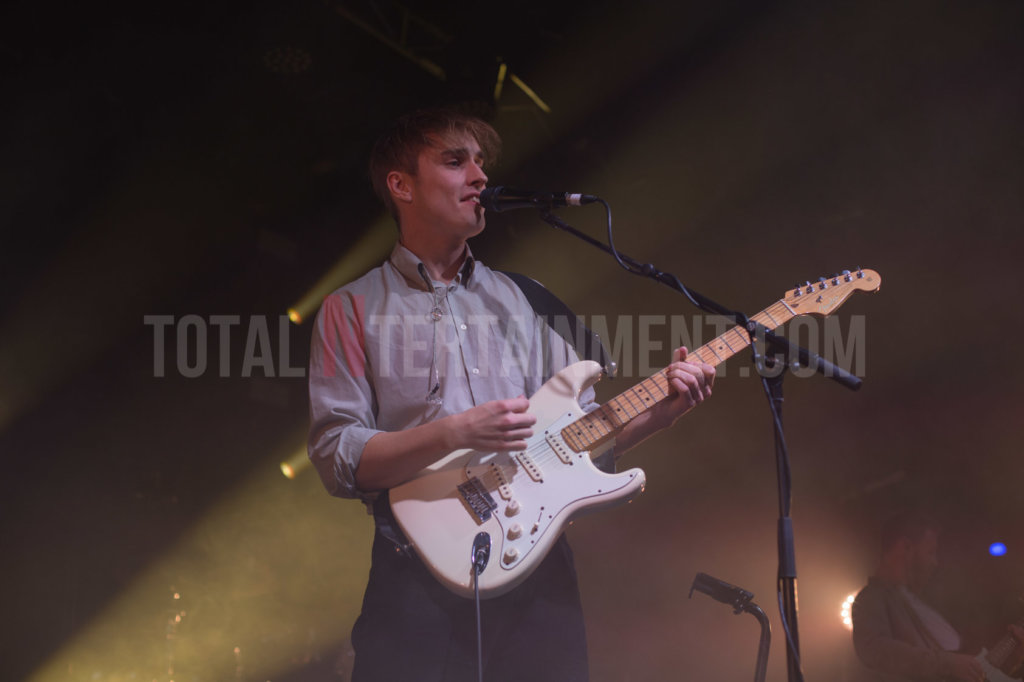 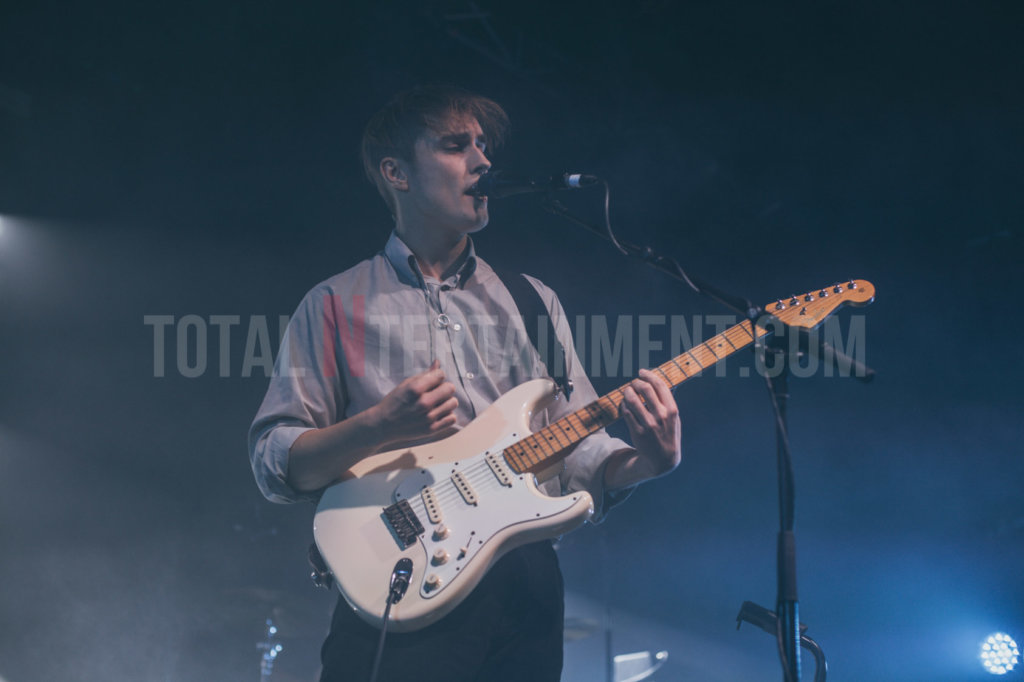 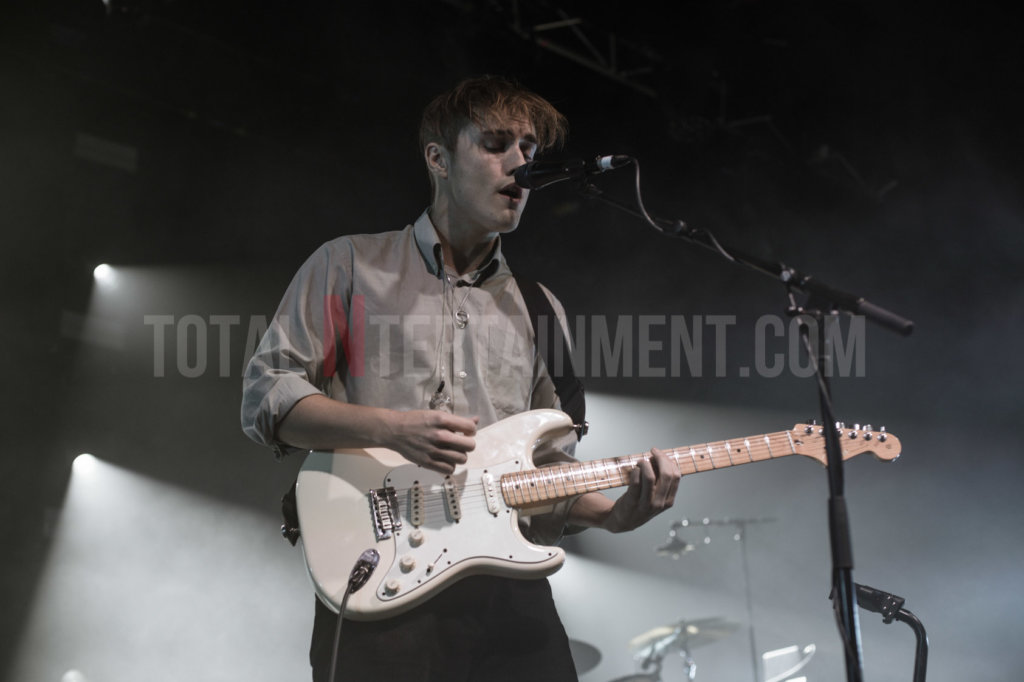 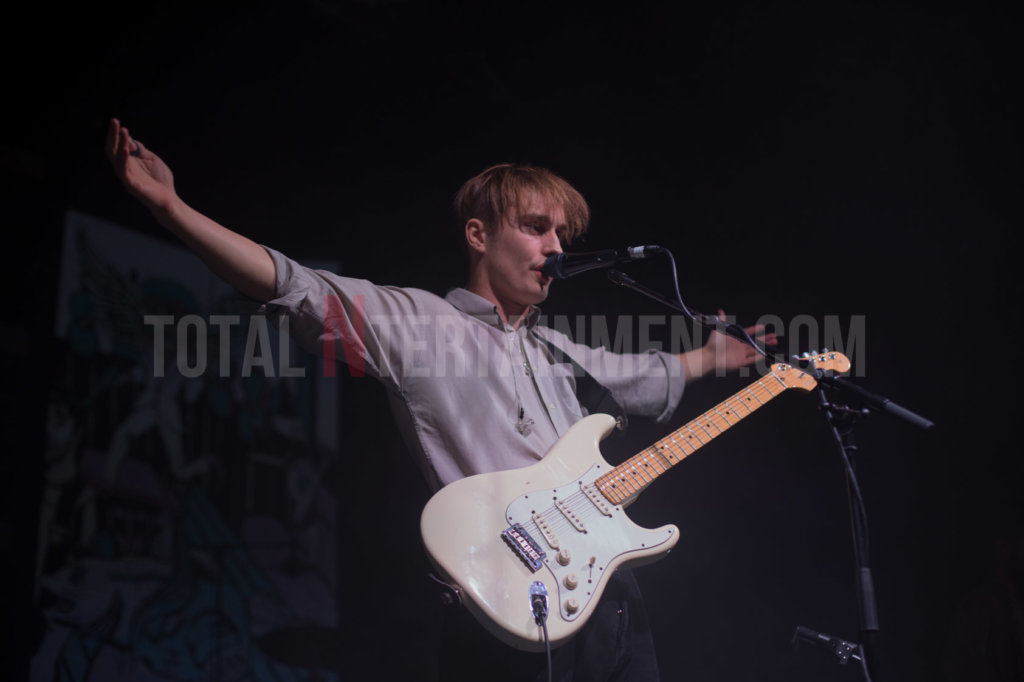 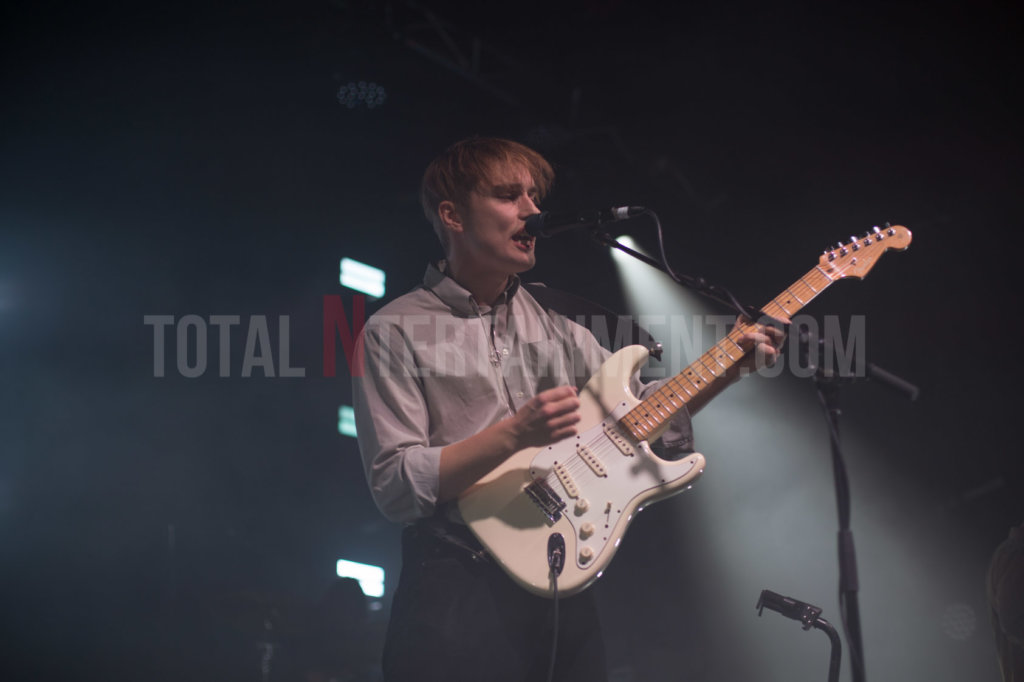 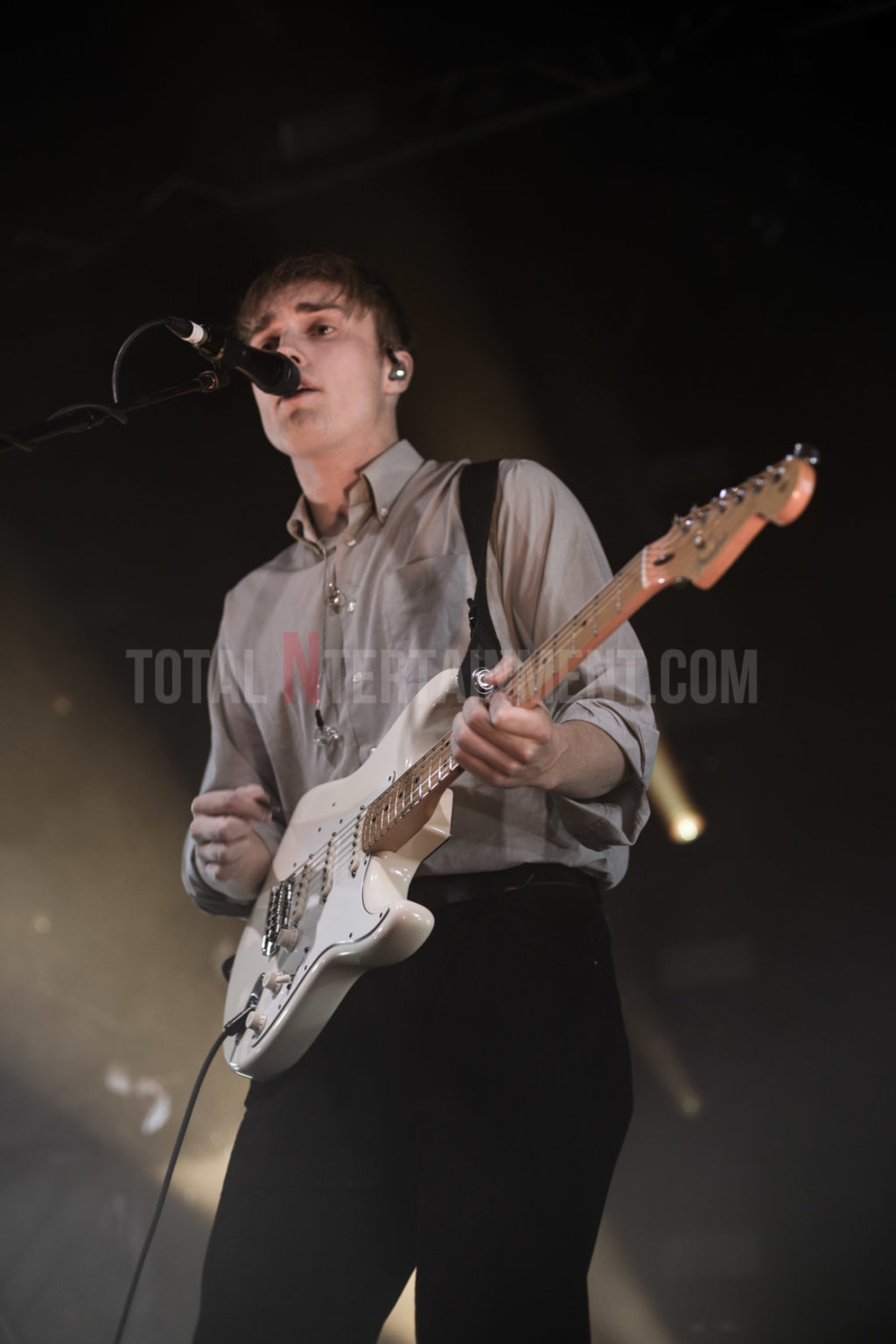