It’s hard to believe that Sam Fender is yet to release his debut album, ‘Hypersonic Missiles’, but it’s true with the legions of fans here at the Manchester O2 Ritz having to wait at least another 4 months before the debut drops. It’s fair to say that Fender is a big deal, having been lauded by critics in 2018 as one of the “ones to watch”. Thankfully, they got it right this time but the indie songwriter’s many fans who’ve followed him for a couple of years now already knew that Fender was going to hit the big time at some point.

Predictably then, the O2 Ritz has barely any standing room left throughout Fender’s set and, with the crowd already knowing his material (including a well-placed cover of Oasis classic “Morning Glory”) word for word along with details of a freshly announced UK headline tour for November appearing in the press, it would appear that the next eighteen months for the indie kid are going to see him rocket to the top of the pack. 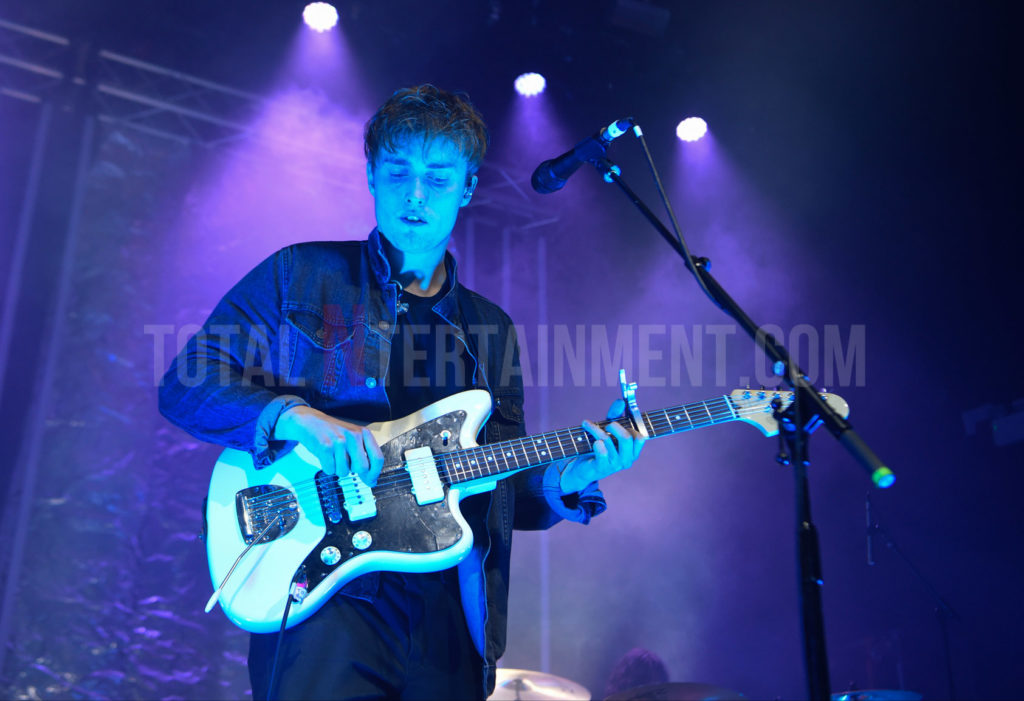 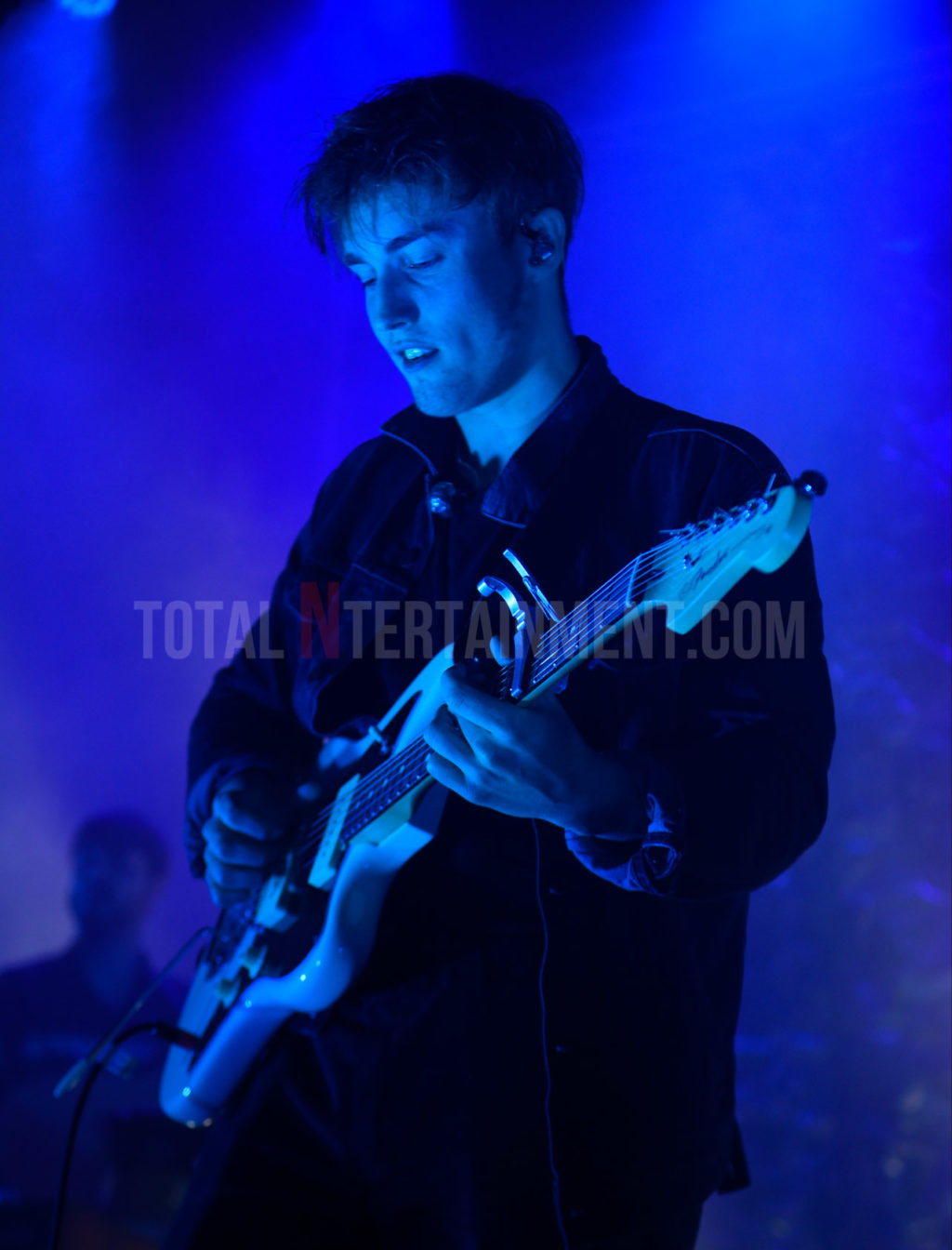 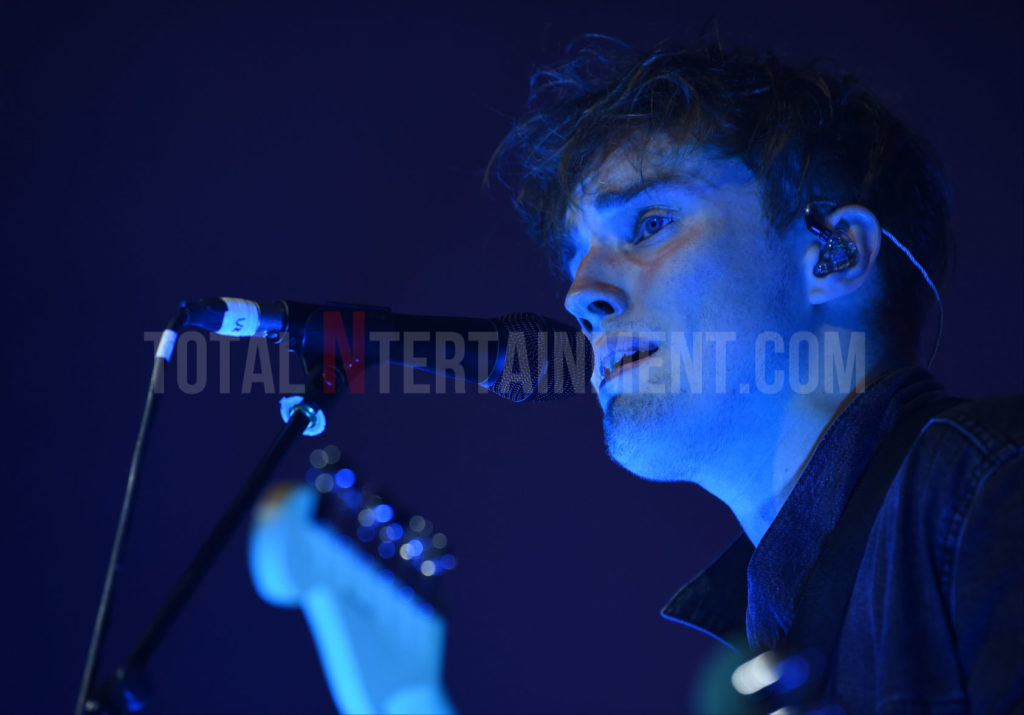 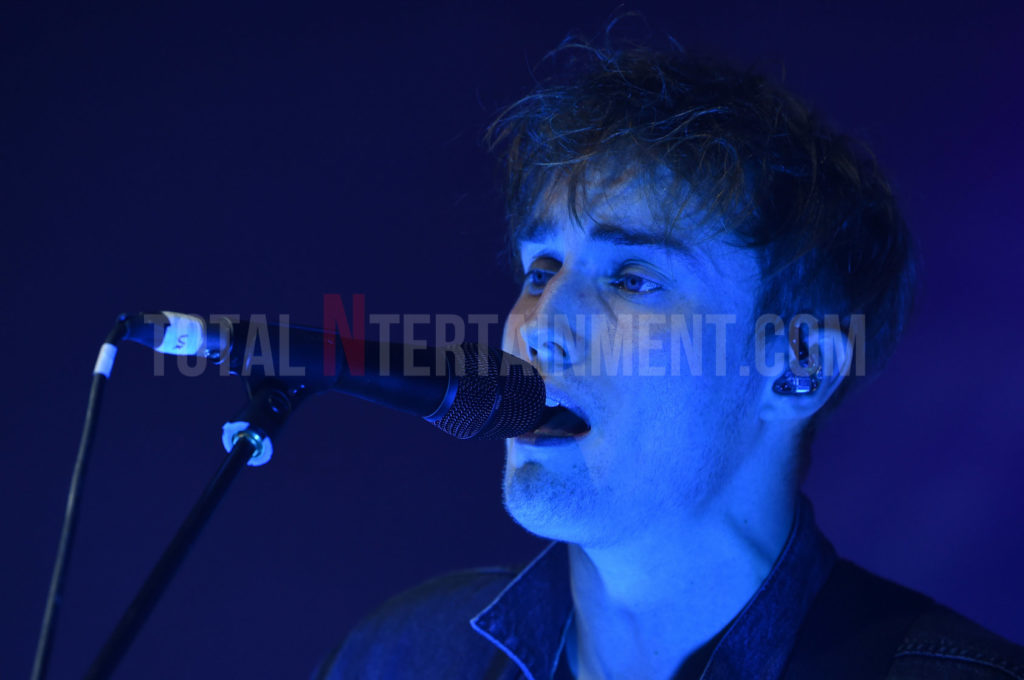 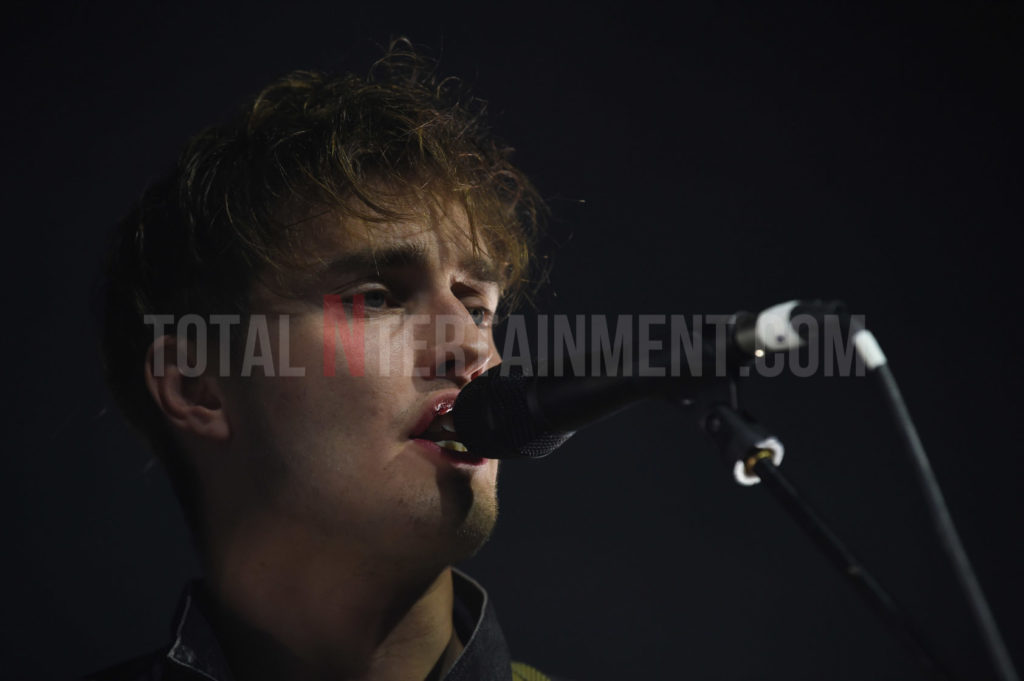 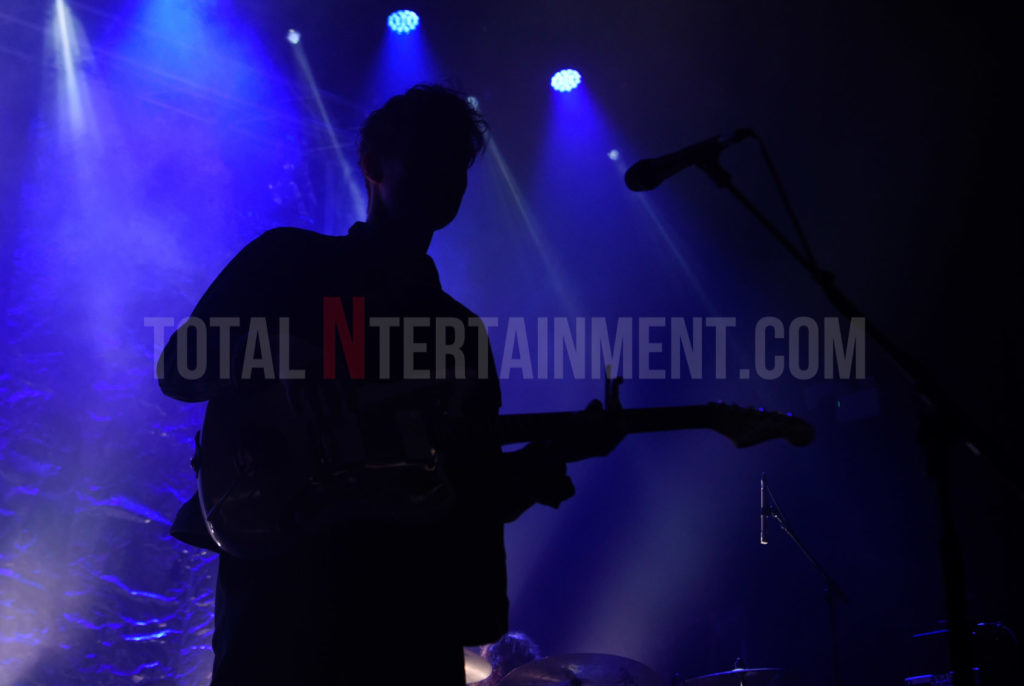 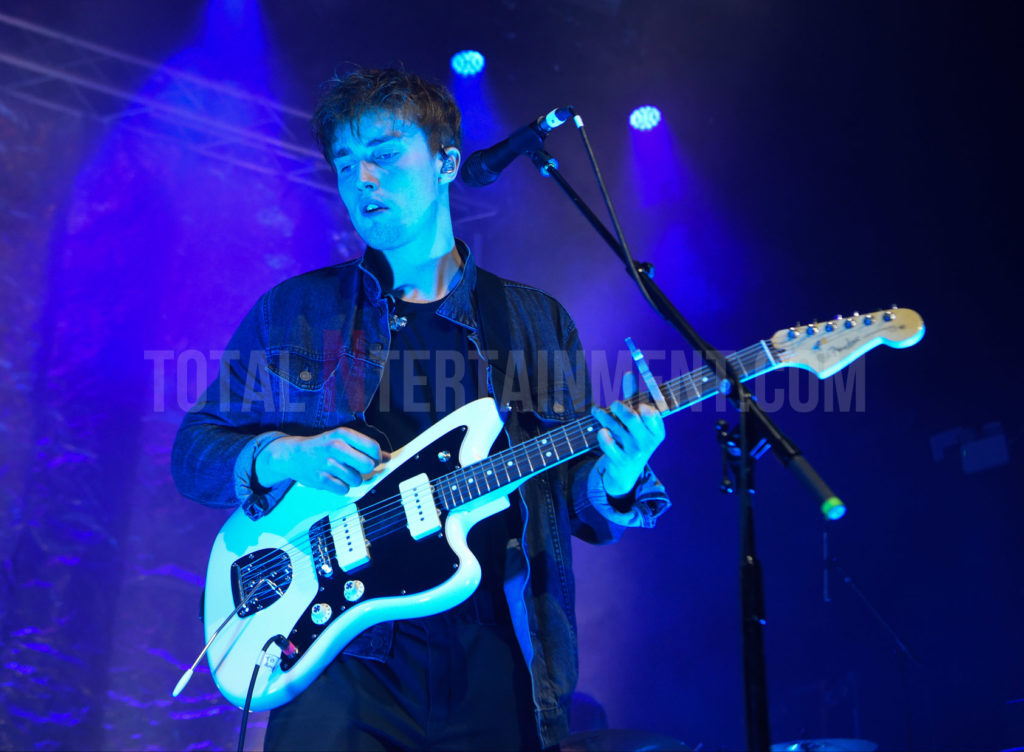 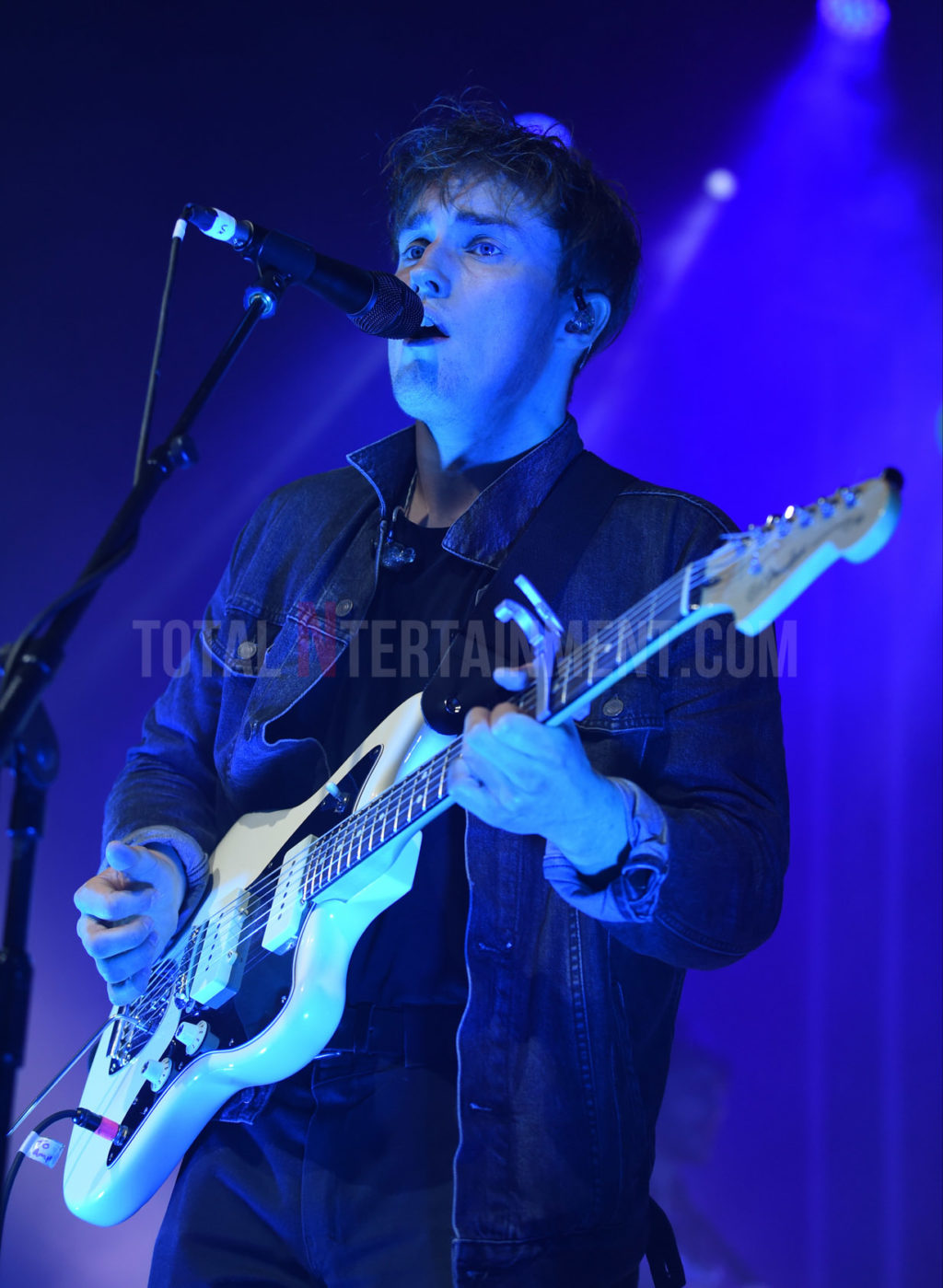 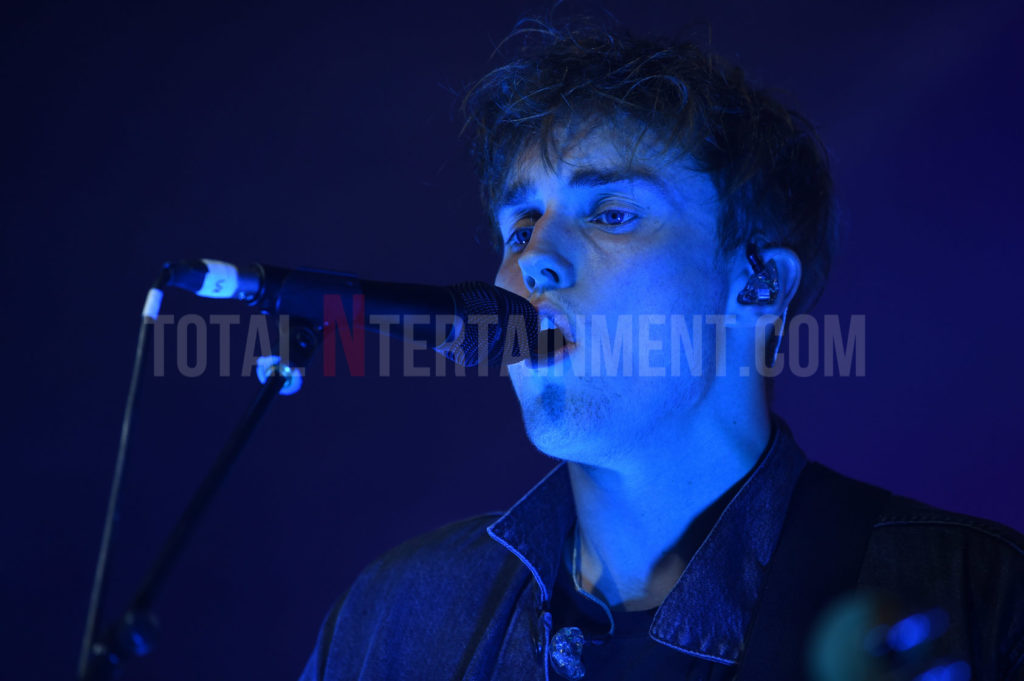 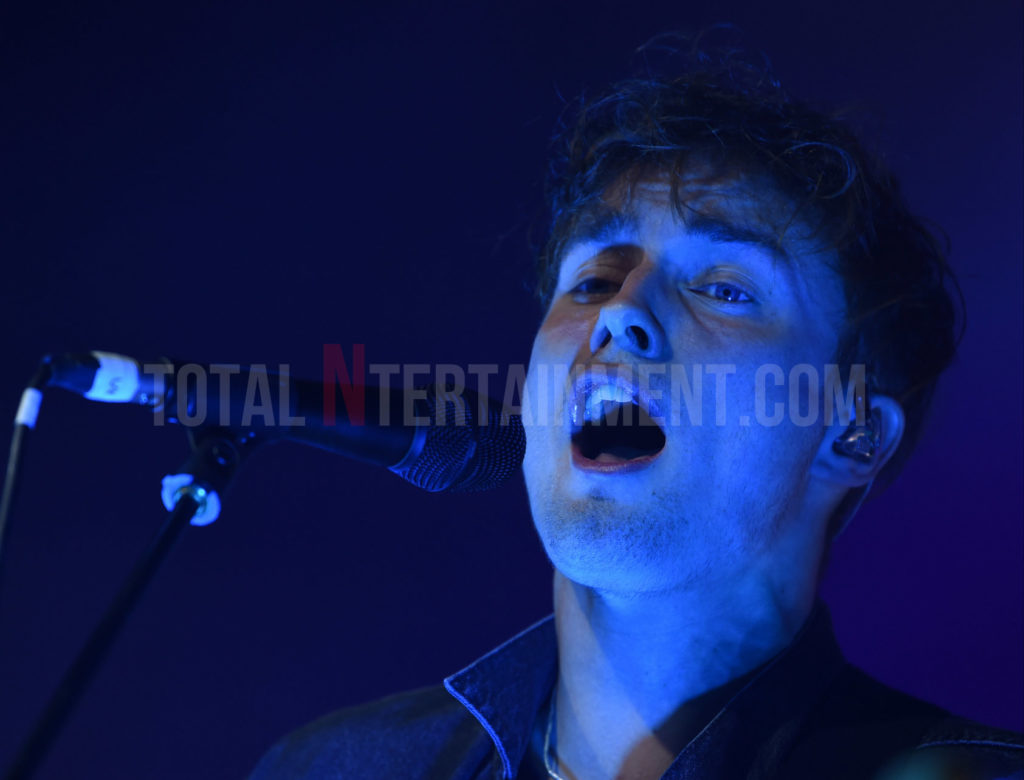 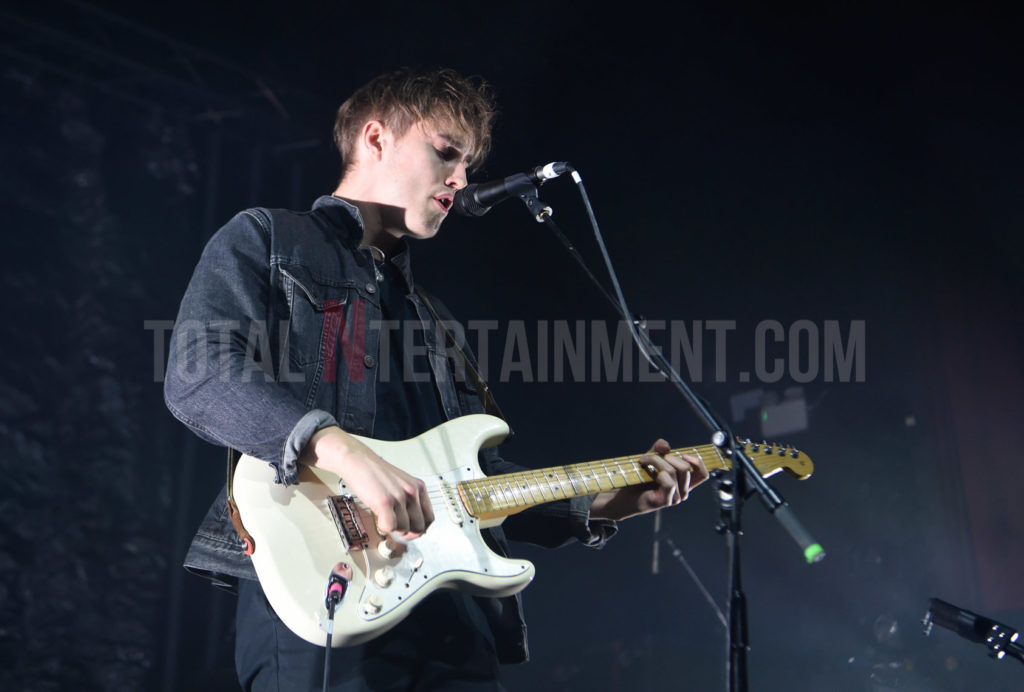 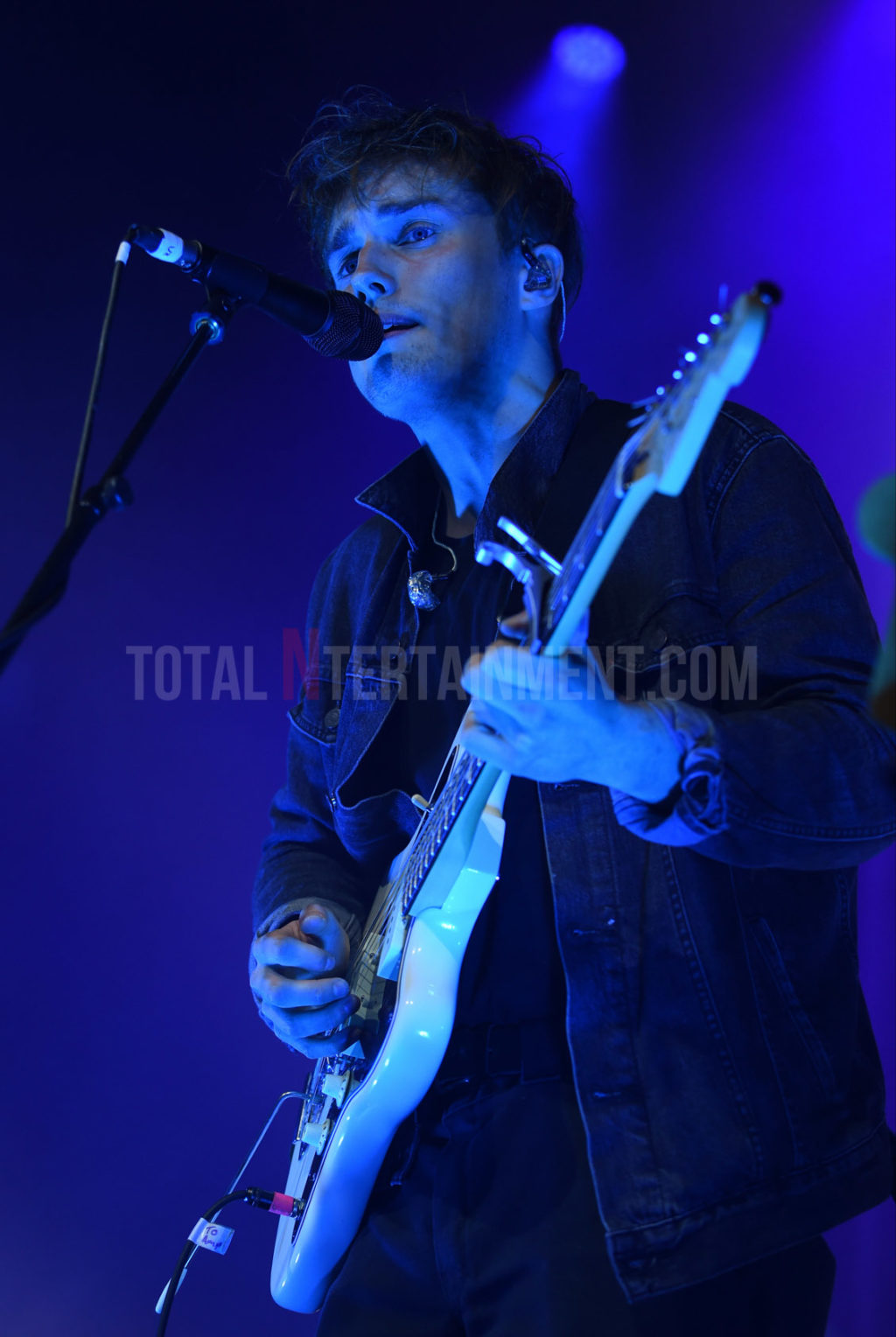 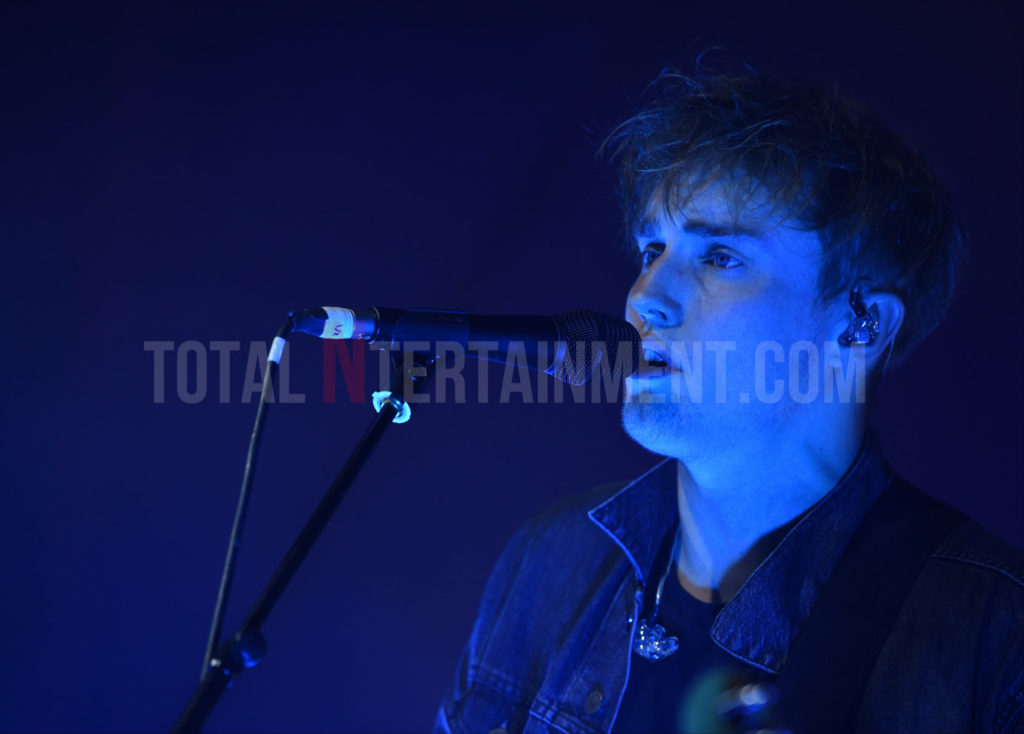 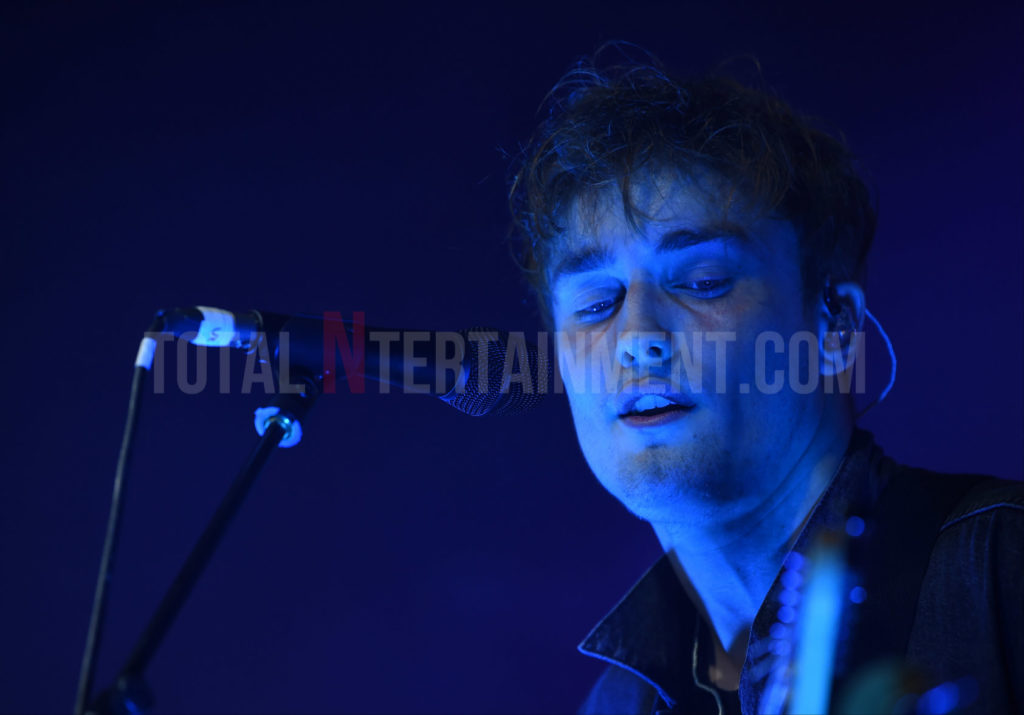 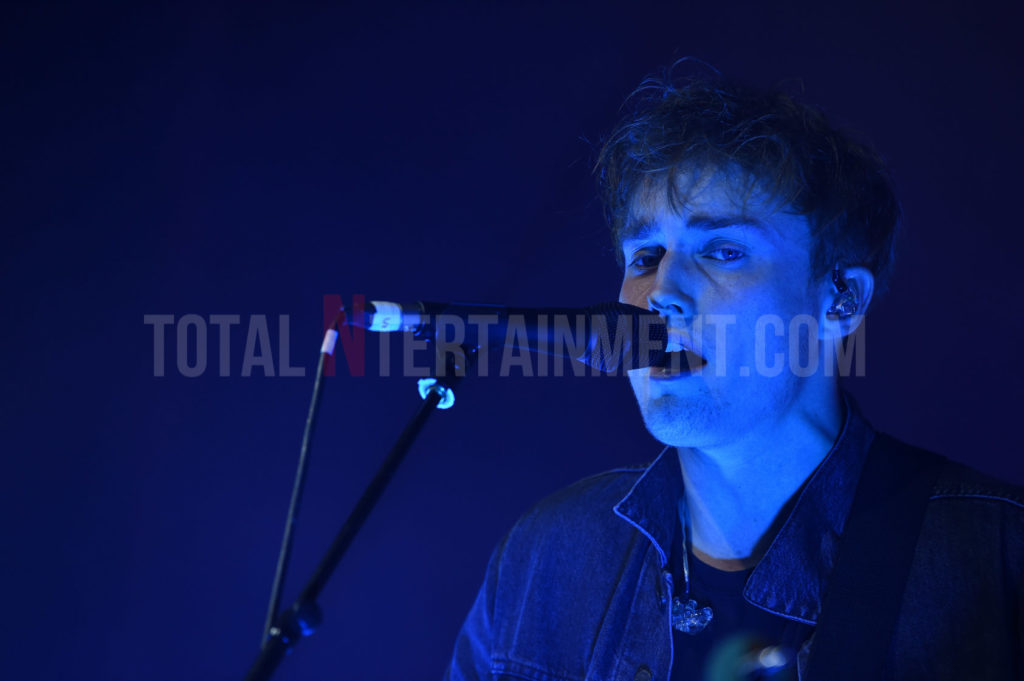 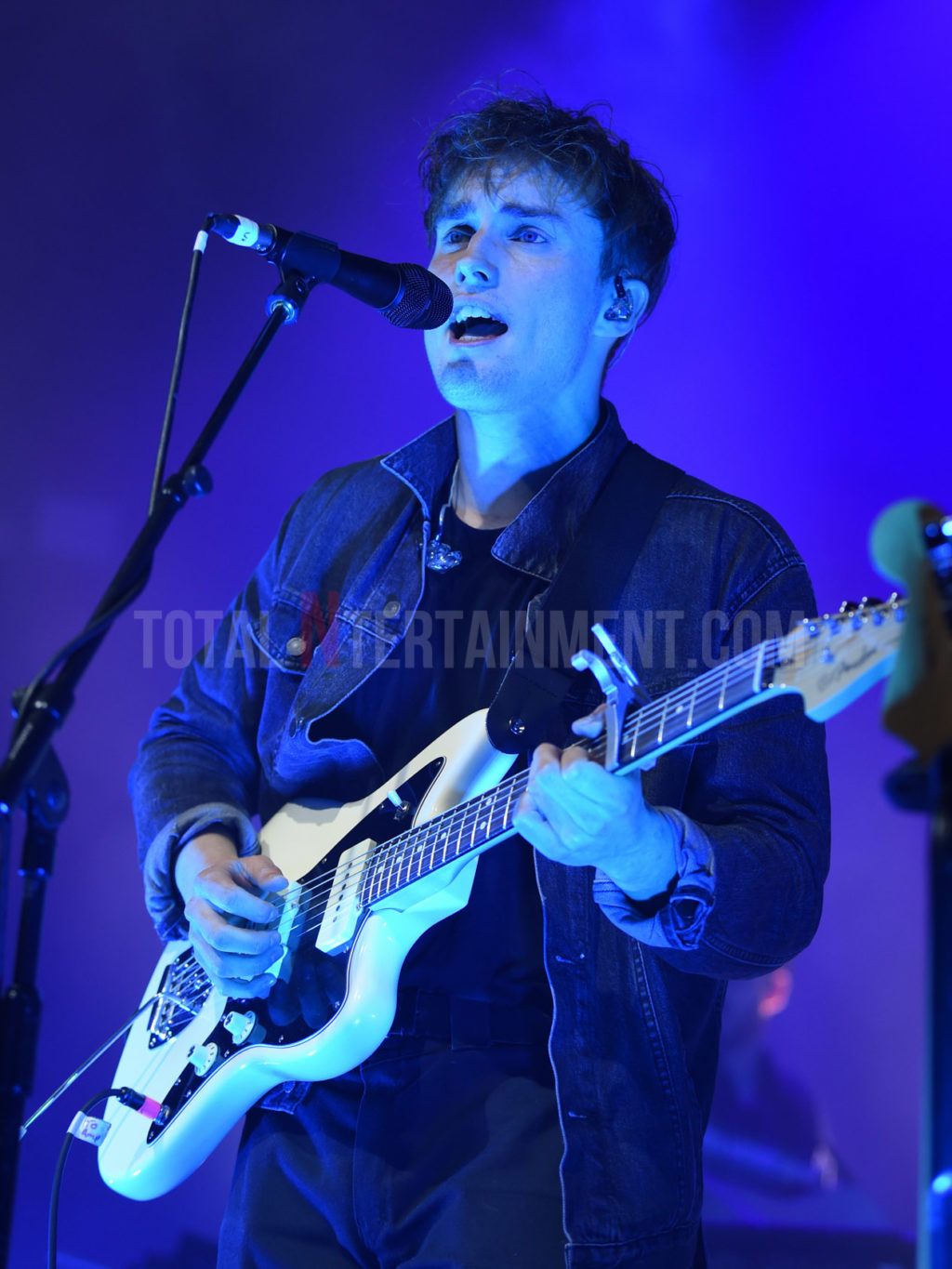