Almost forty-six years has passed since Steely Dan first emerged from the shadows with their Can’t Buy A Thrill debut and, despite the sad death of Walter Becker back in 2017, Donald Fagan is still pulling in the fans as a packed Manchester Arena showed earlier this week where the band performed one of a small number of shows in the UK.

Before Fagan took to the stage, his band opened up the night with the instrumental track “Cubana Chant” before taking this hardcore crowd on a journey through the life and times of Steely Dan. Accompanied by a quite frankly flawless backing band, Fagan makes sure that the set touches on all eras dishing up treat after treat with Black Crow, Josie, Aja and more getting these fans up and out of their seats. Solos peppered the set, presumably to give Donald a breather for a few minutes and, as expected, were an absolute joy to listen to. It’s no word of a lie to say that, in this collection of touring musicians, Fagen has found himself the cream of the crop with not a note dropped all night while still being played with the kind of heartfelt passion this music demands.

With the crowd not willing to let Steely Dan call it a night, Donald and the band returned for a brief encore which included “Reelin’ In The Years” and you have to admit that, for the diehards in here, they’re still hoping Steely Dan have plenty of years left in them yet. 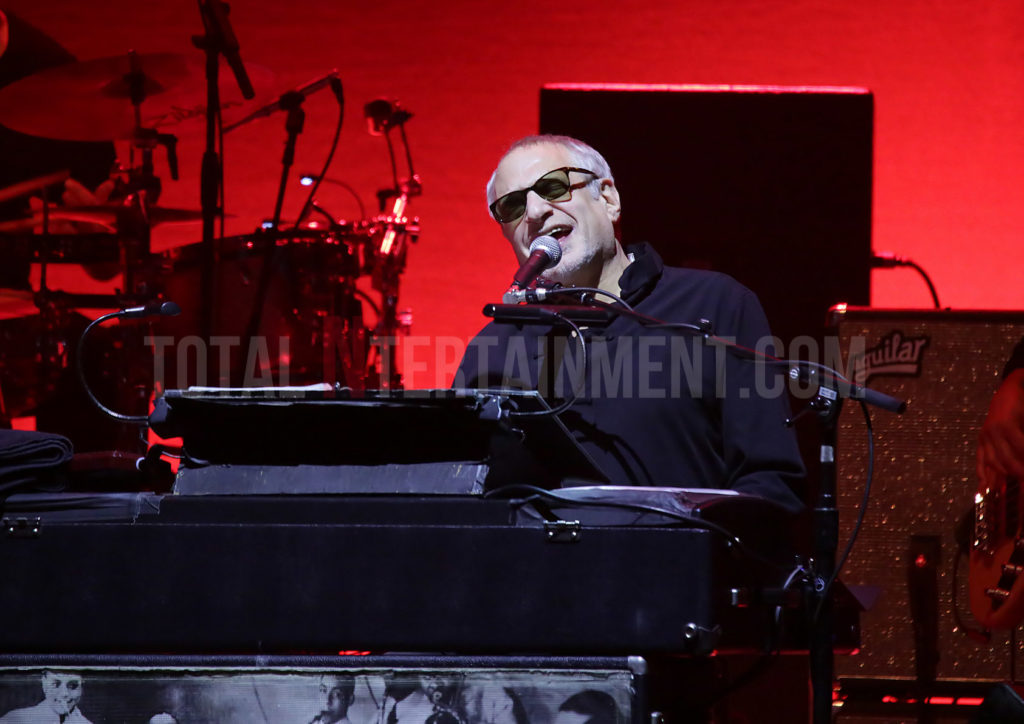 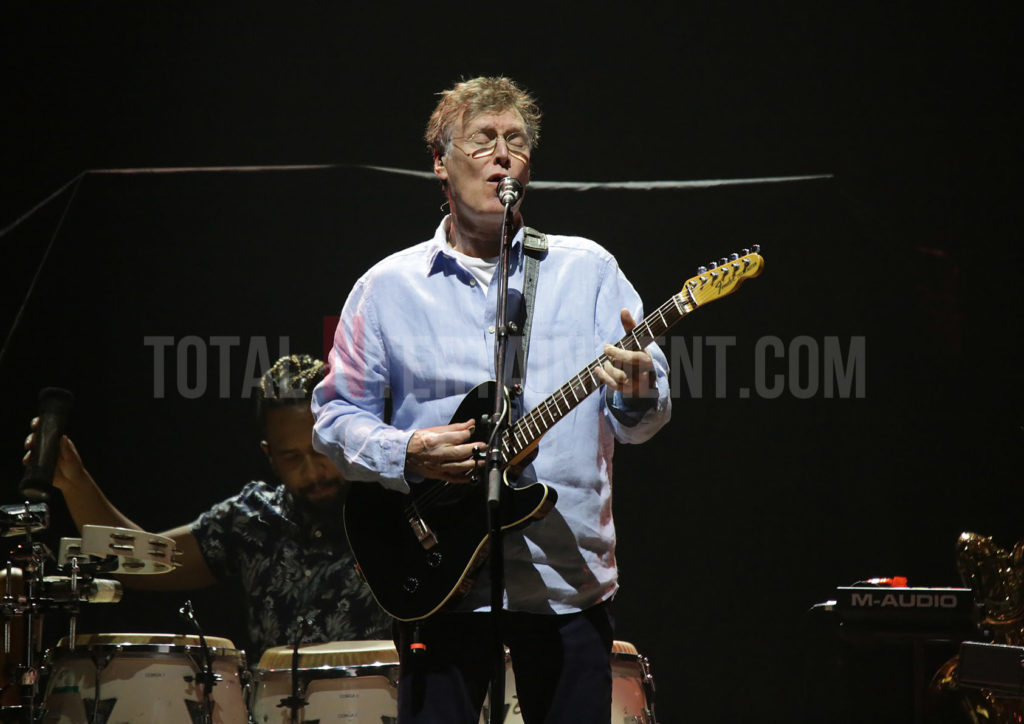 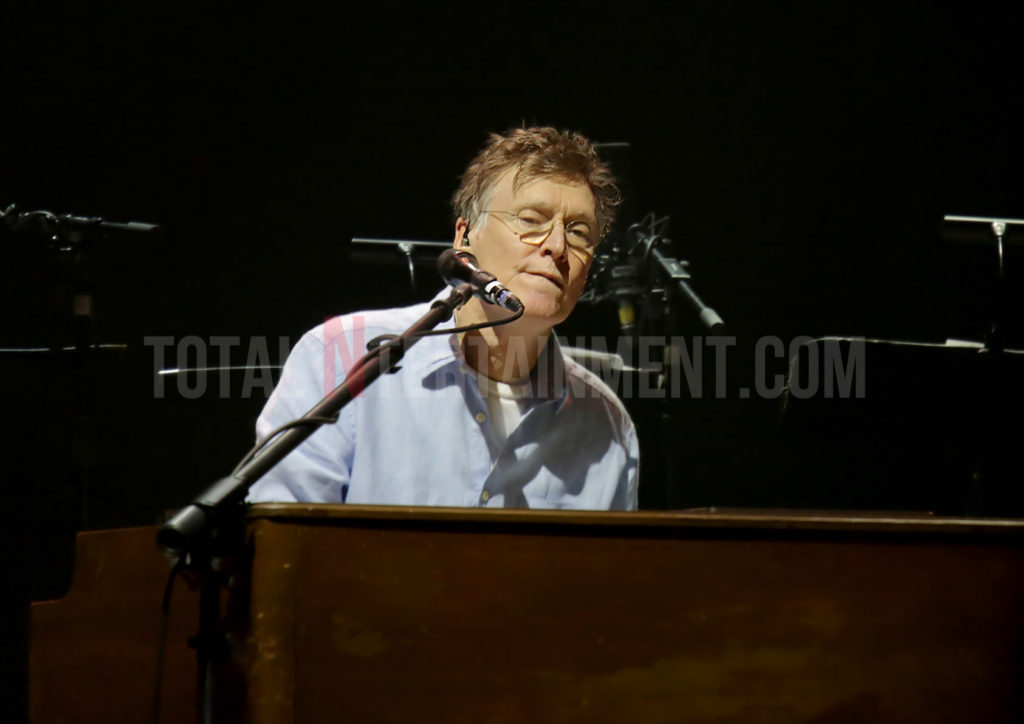 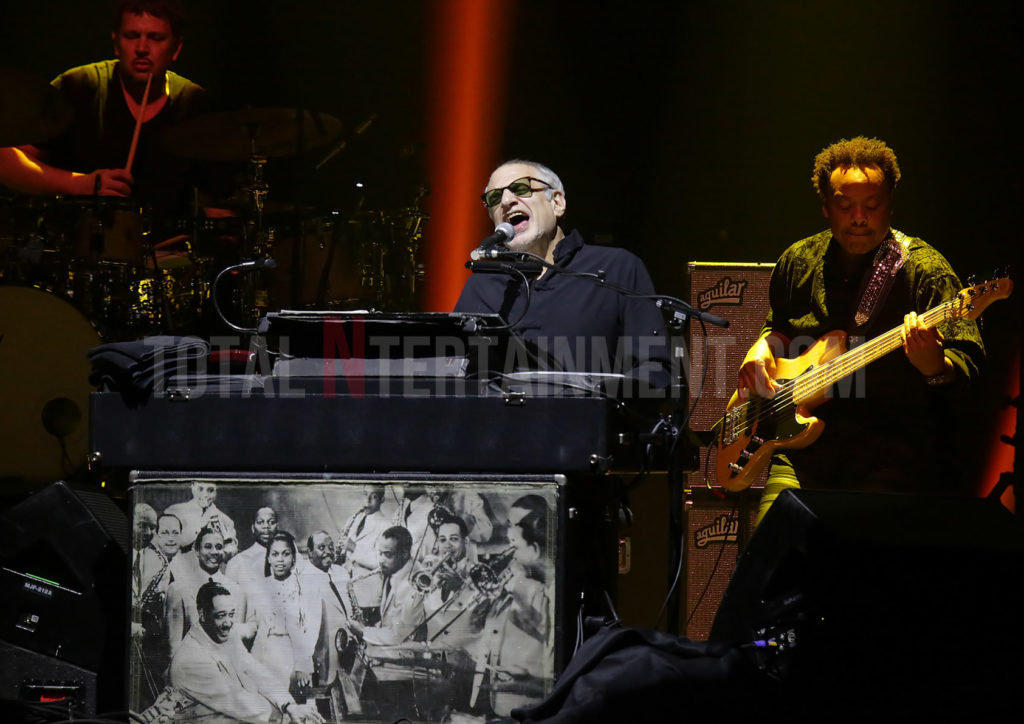 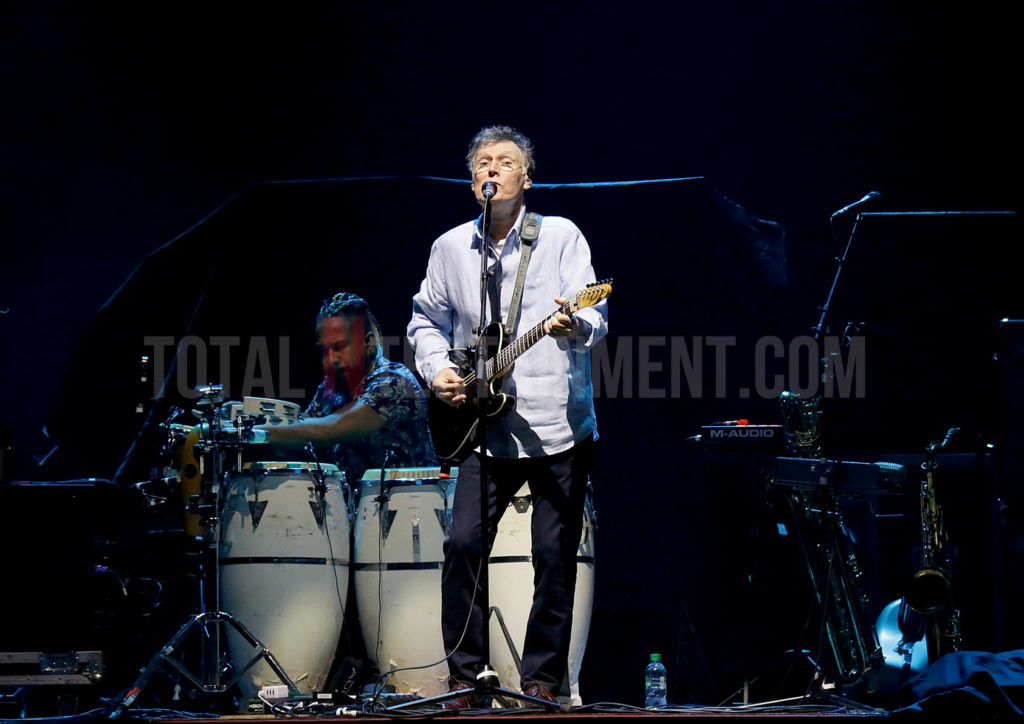 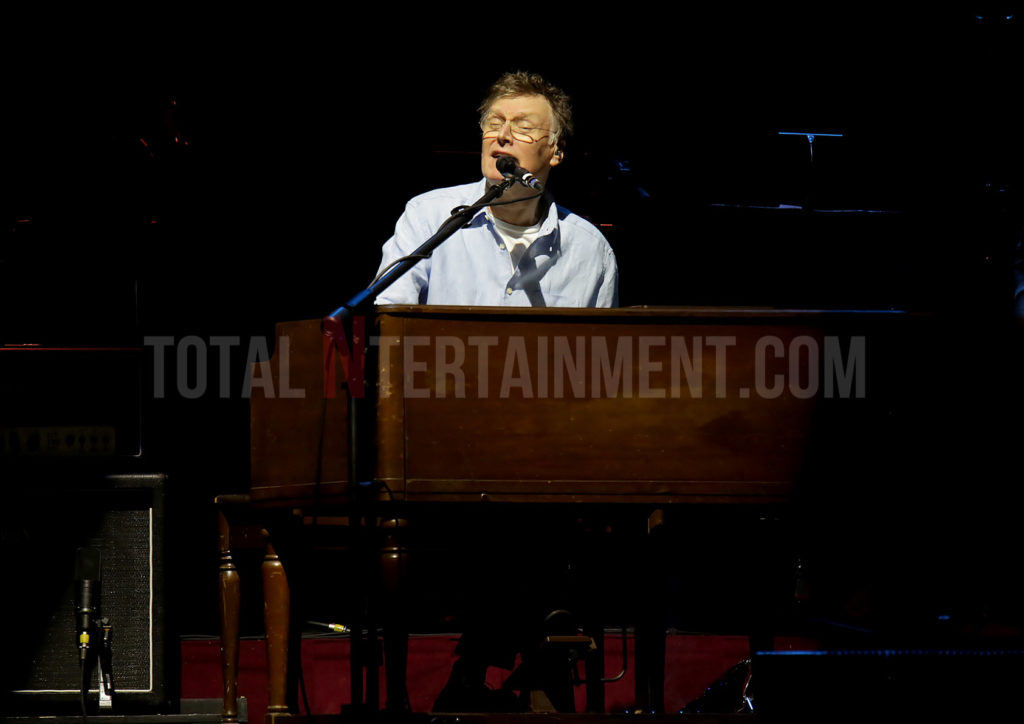 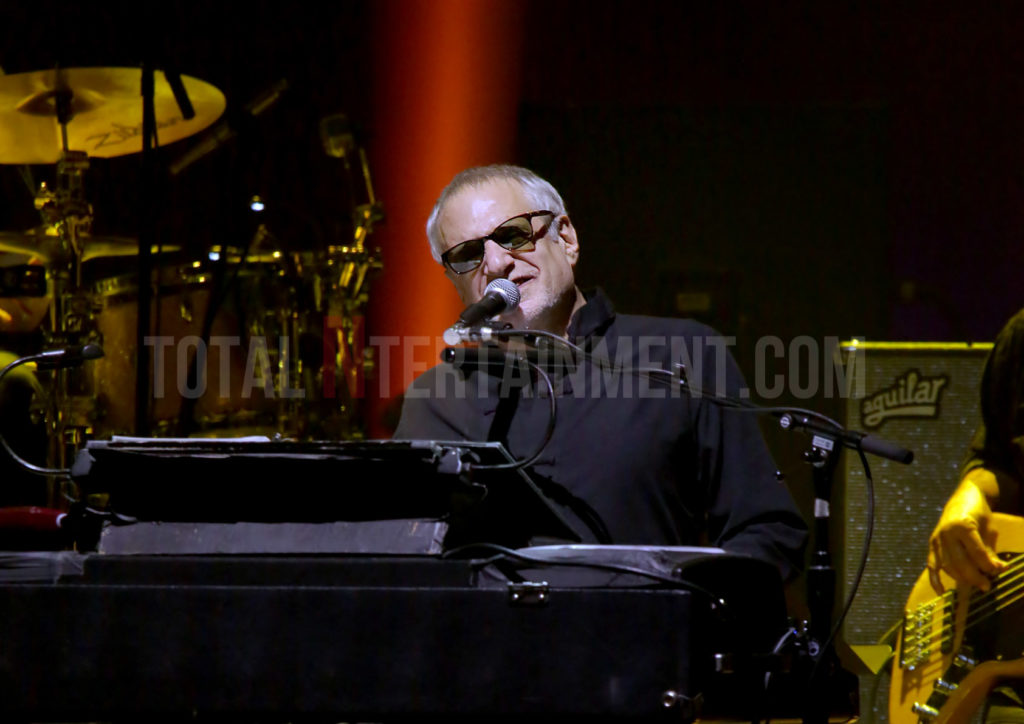 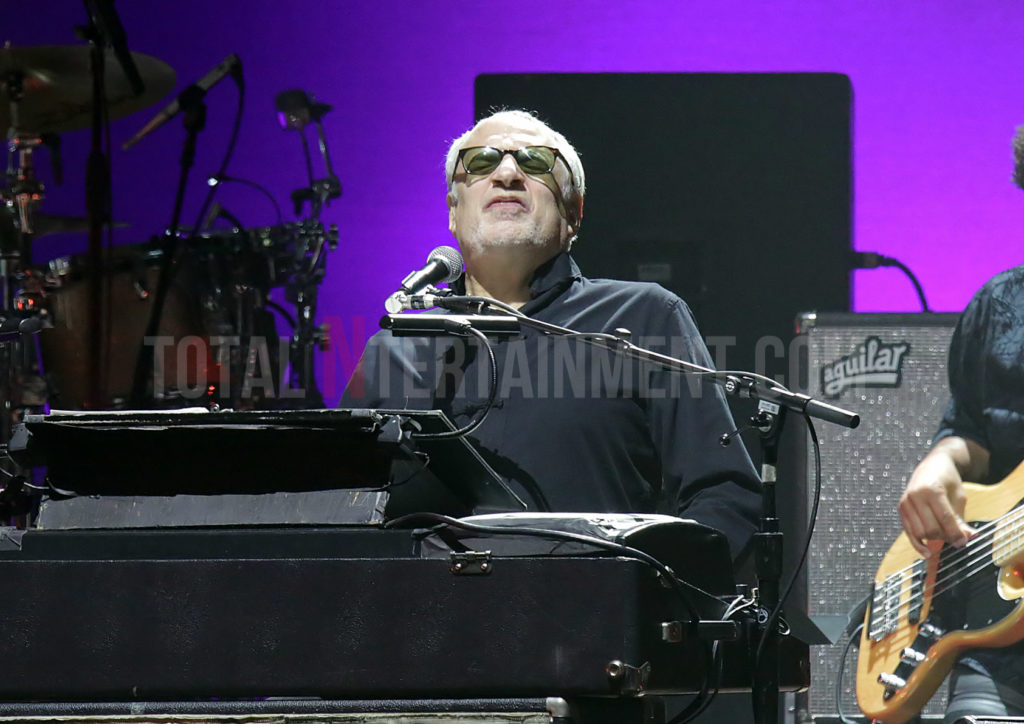 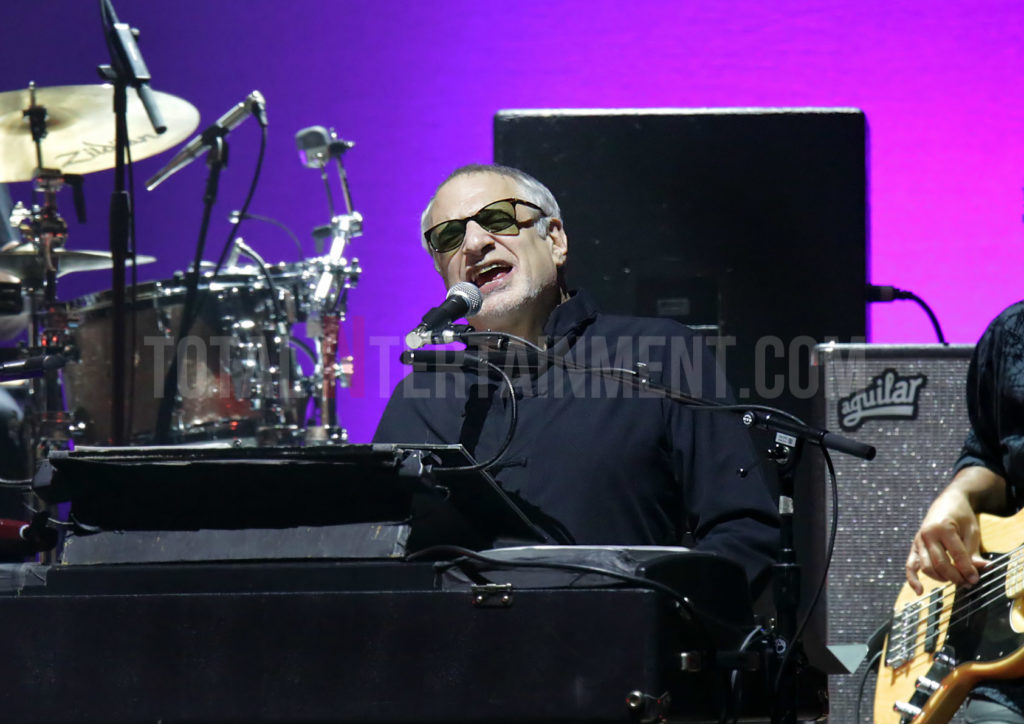 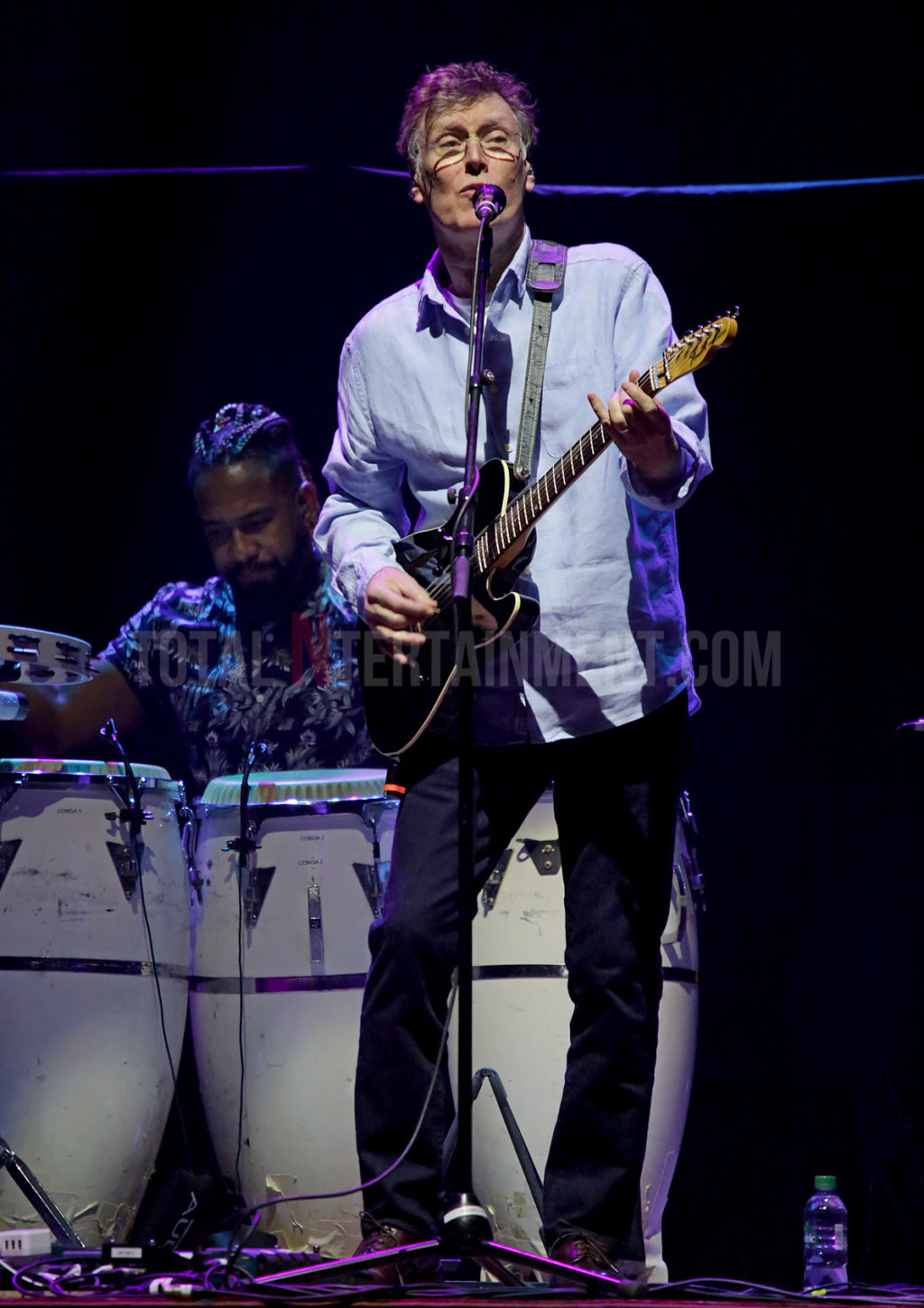 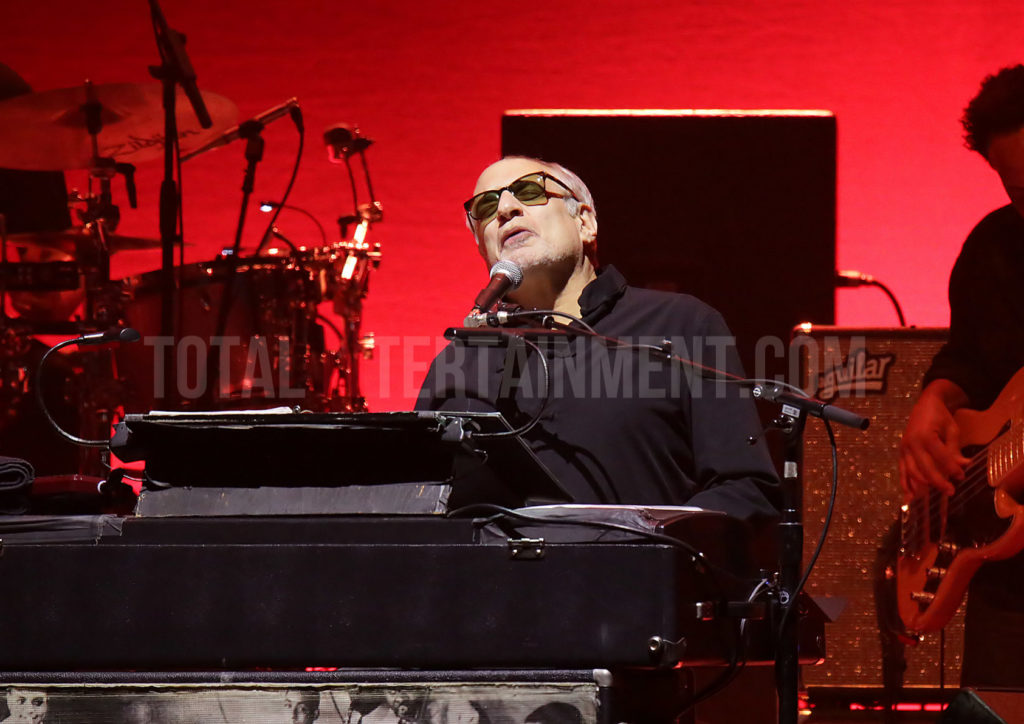