The Teskey Brothers are a blues and soul band from Warrandyte, Australia. Comprised of brothers Sam and Josh Teskey and joined by Liam Gough and Brendon Love in 2008, the band honour that old school Motown sound and work it into something of their very own.

The band received widespread acclaim for their debut album ‘Half Mile Harvest’, which was released in 2017. Written by all four band members, the album was recorded in their own home studio, self-produced and released independently.

Their undeniable live show has wowed audiences around the world, reaching as far as Australia and playing headline shows and festivals slots everywhere else!

Last night saw the turn of The O2 Ritz in Manchester, as the Teskey Brothers put on a great performance. 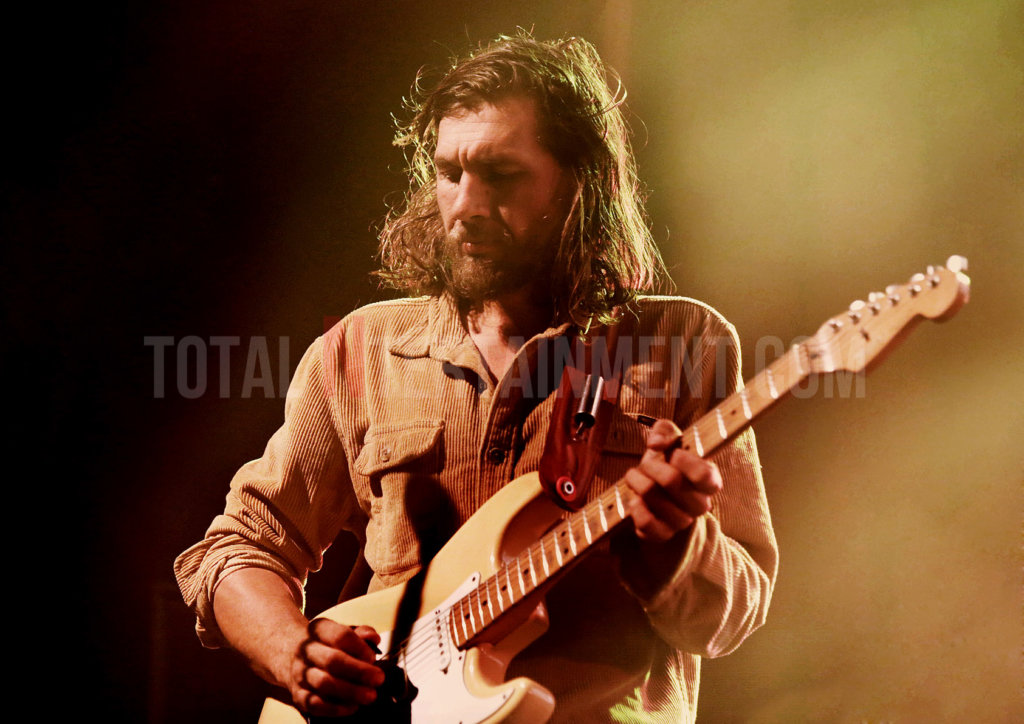 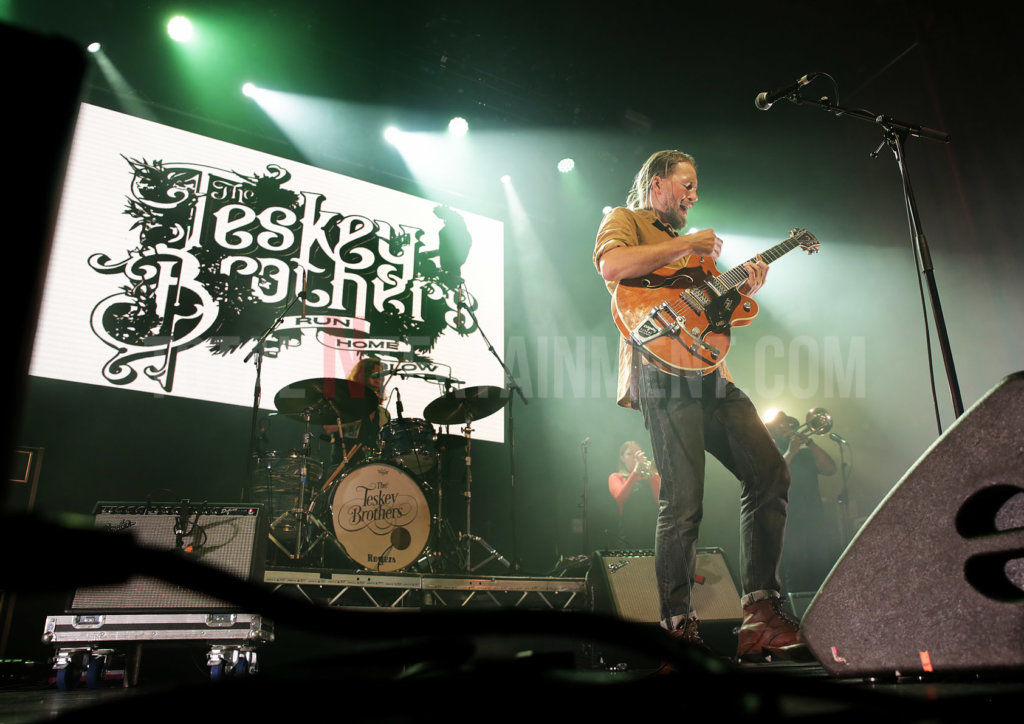 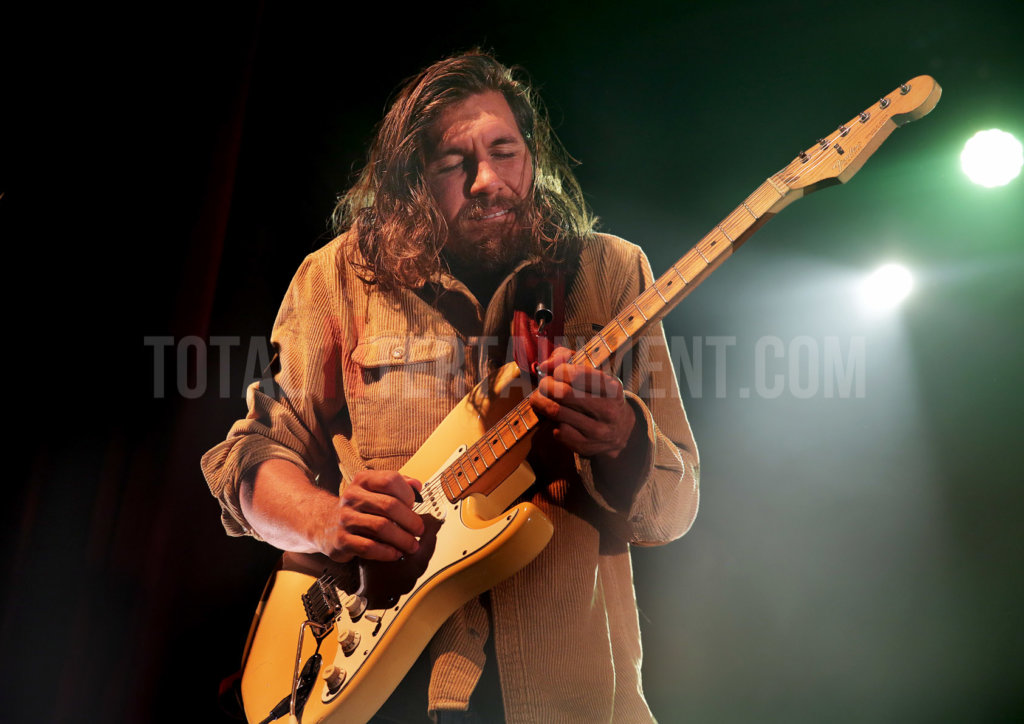 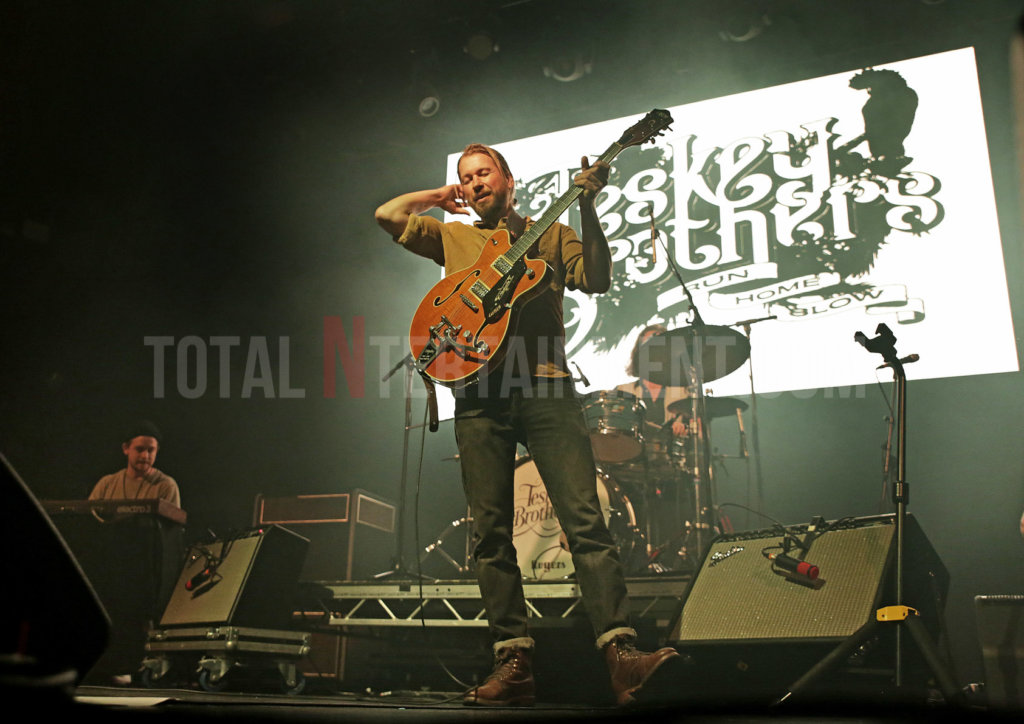 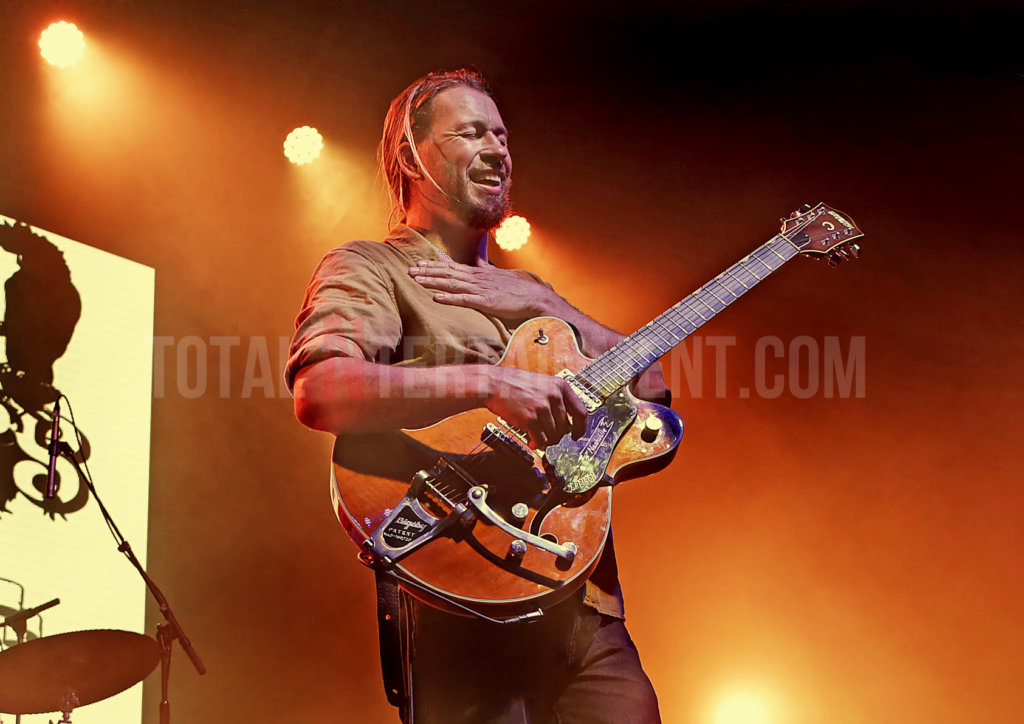 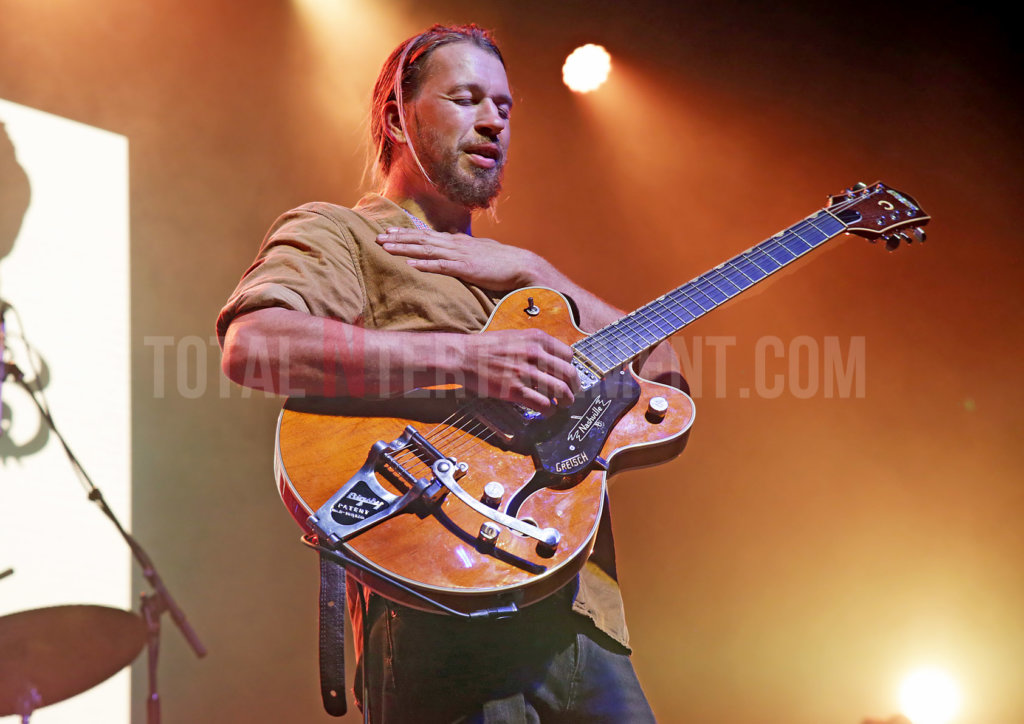 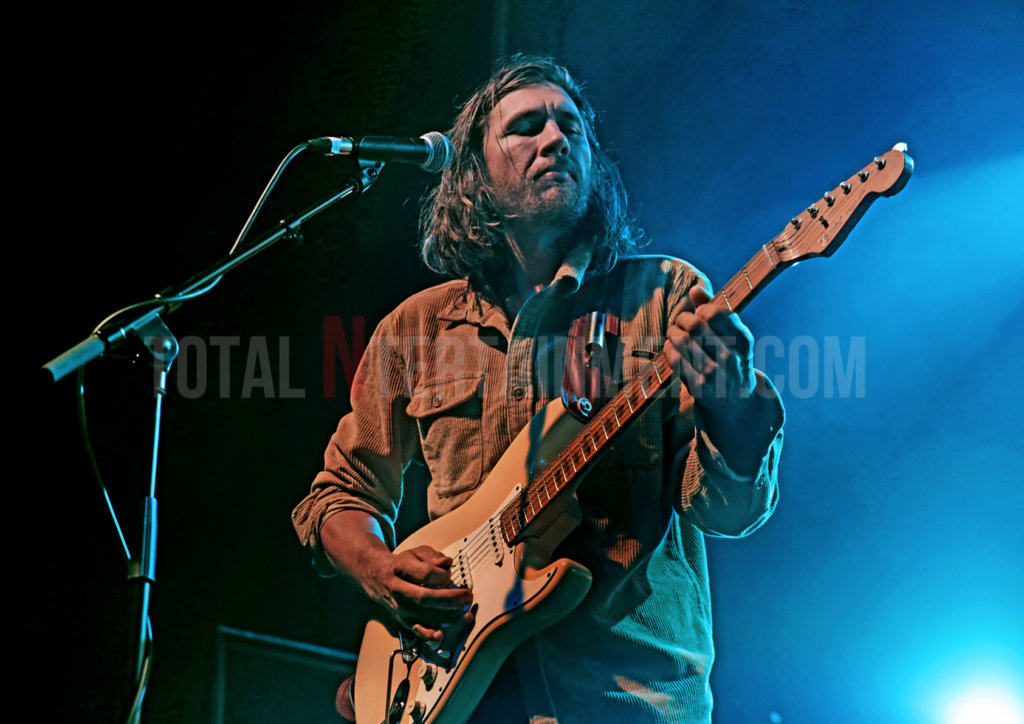 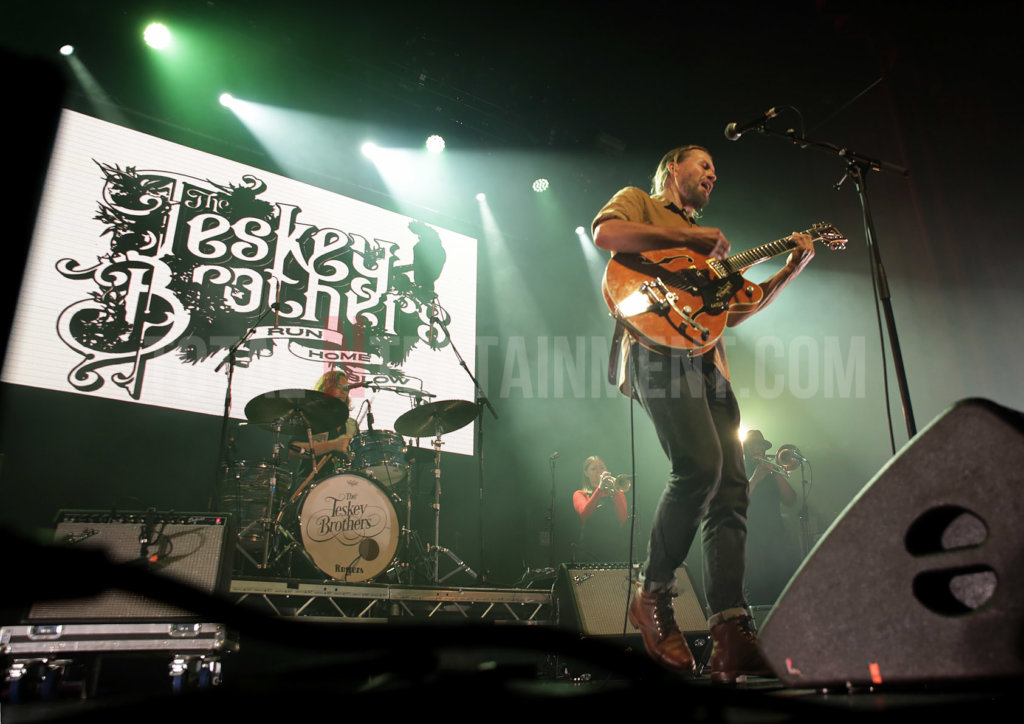 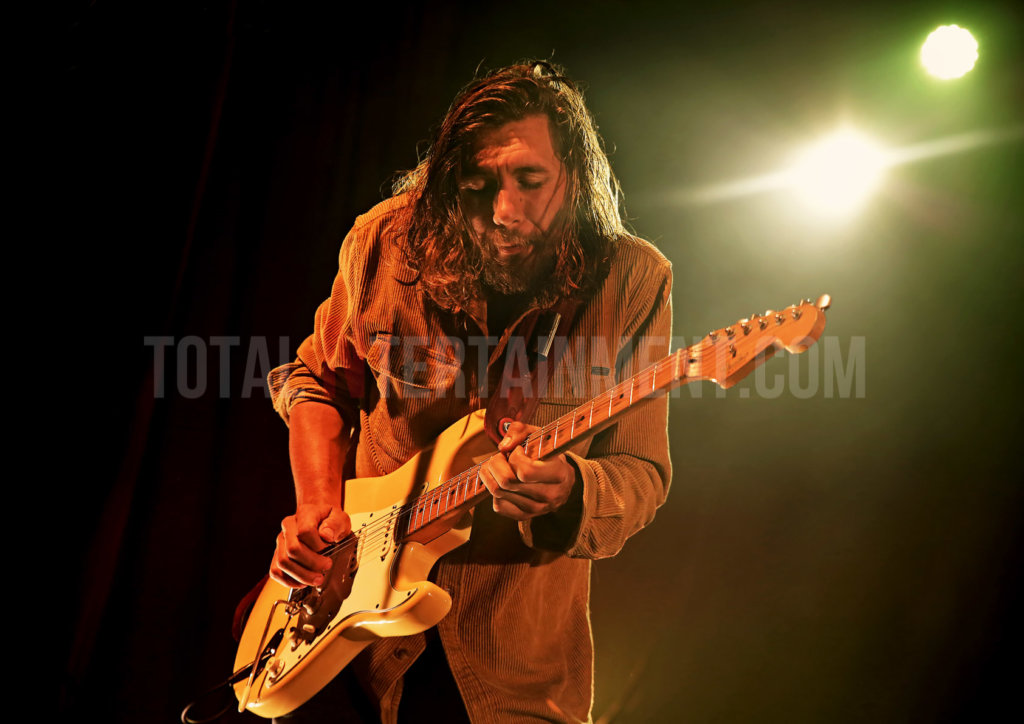 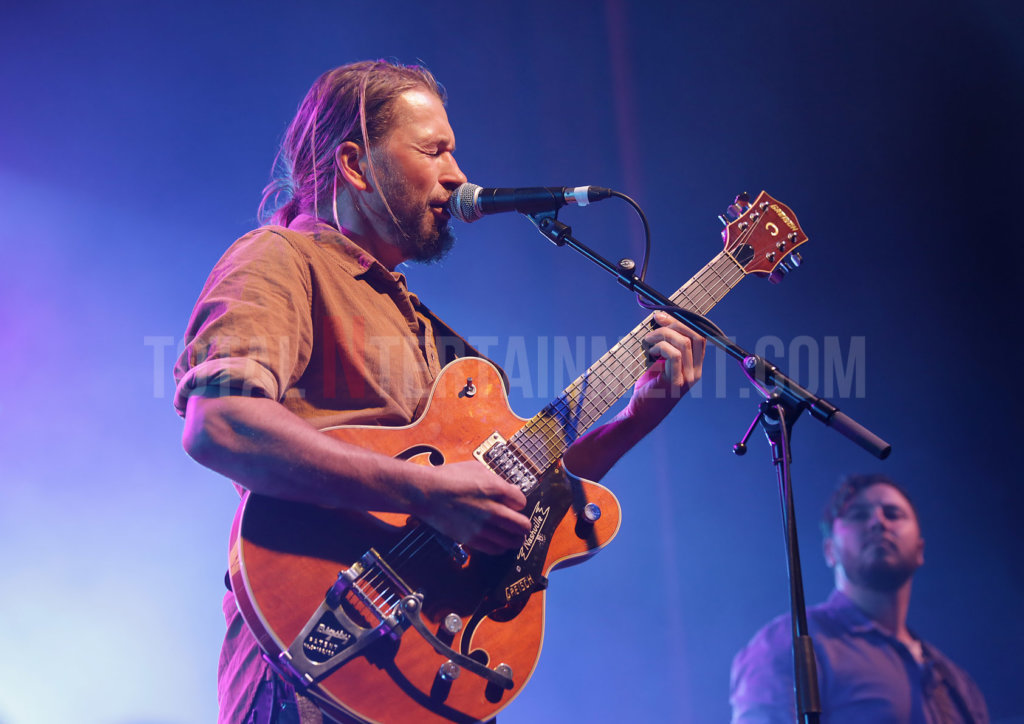 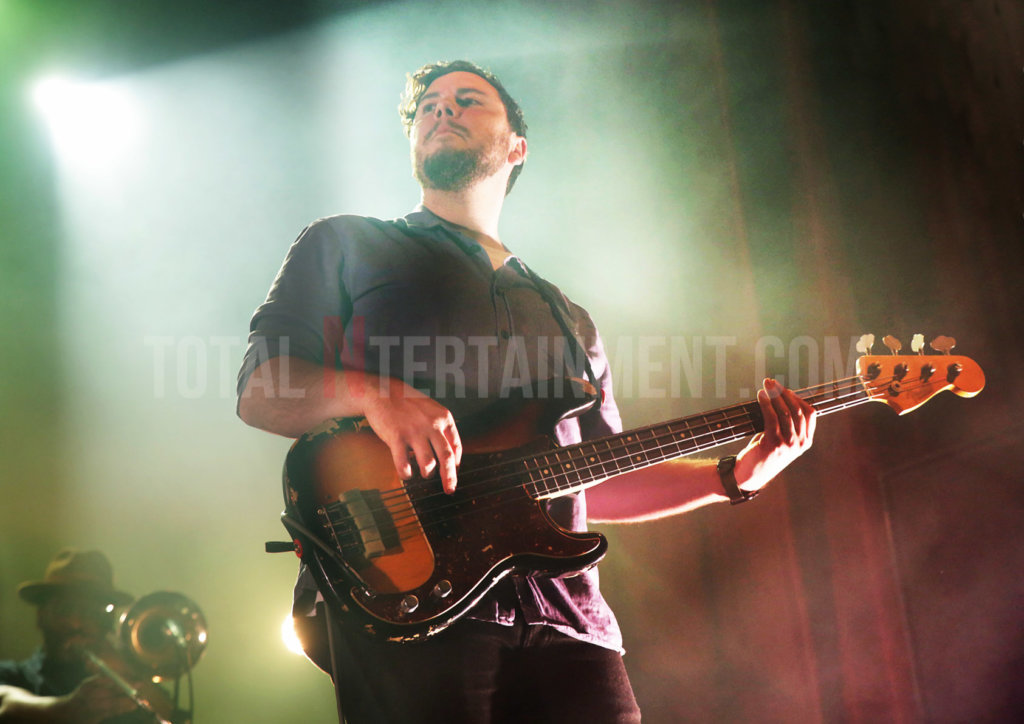 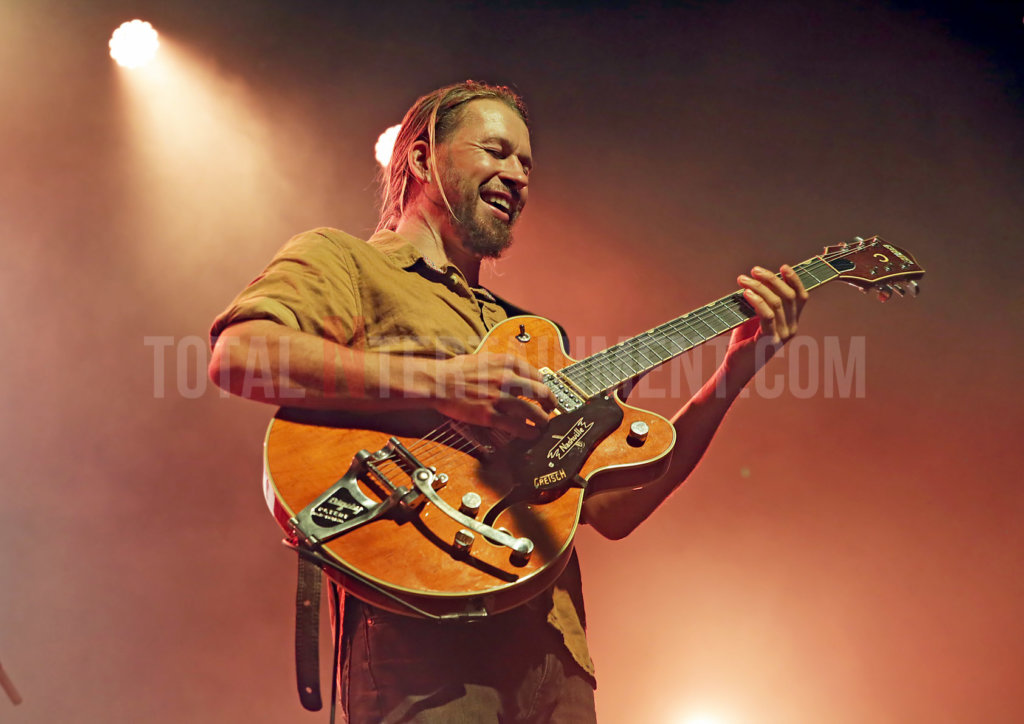 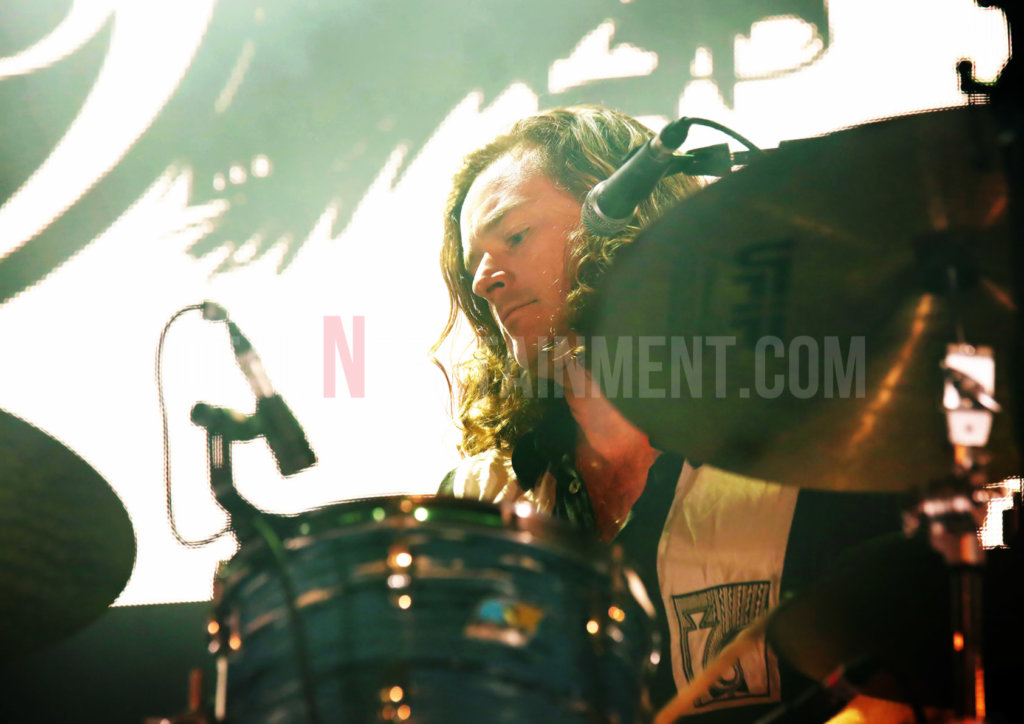 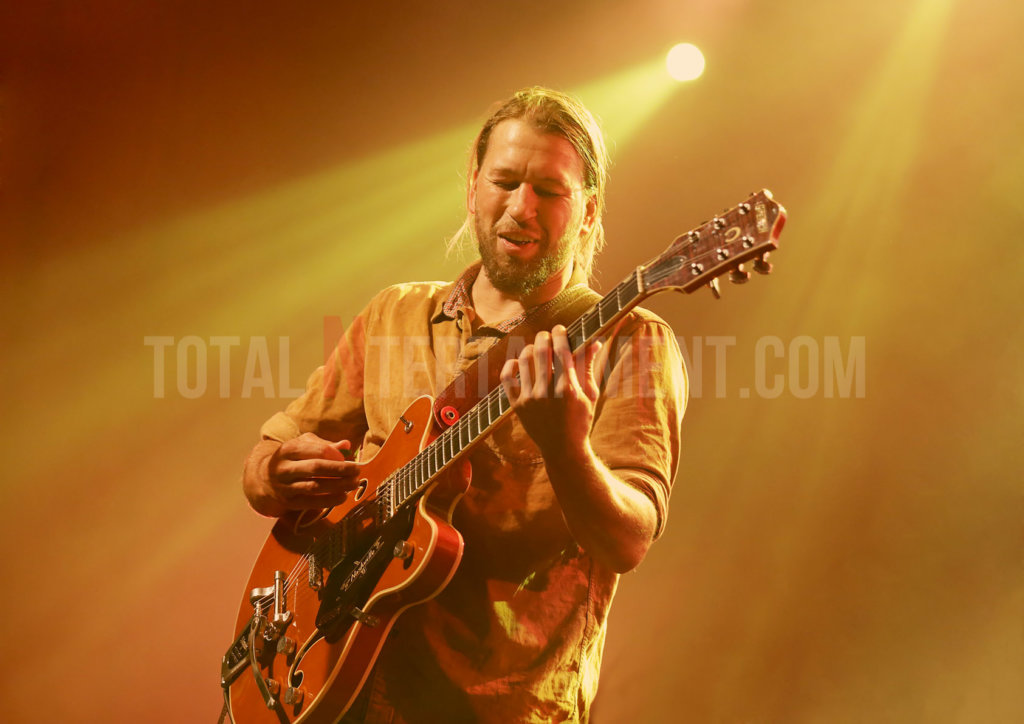 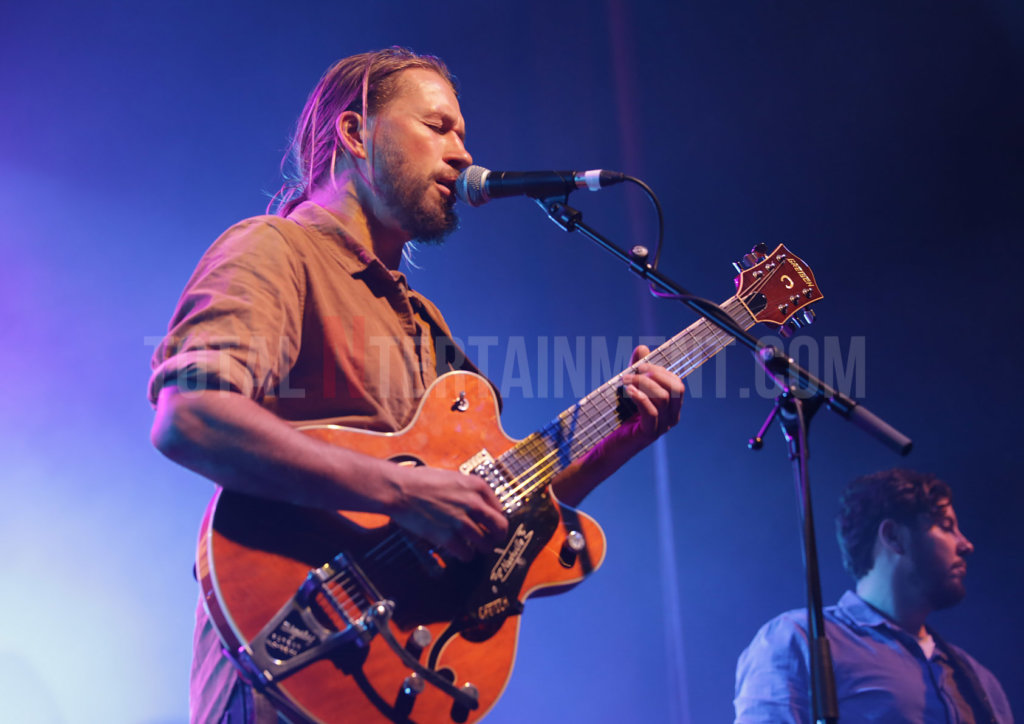 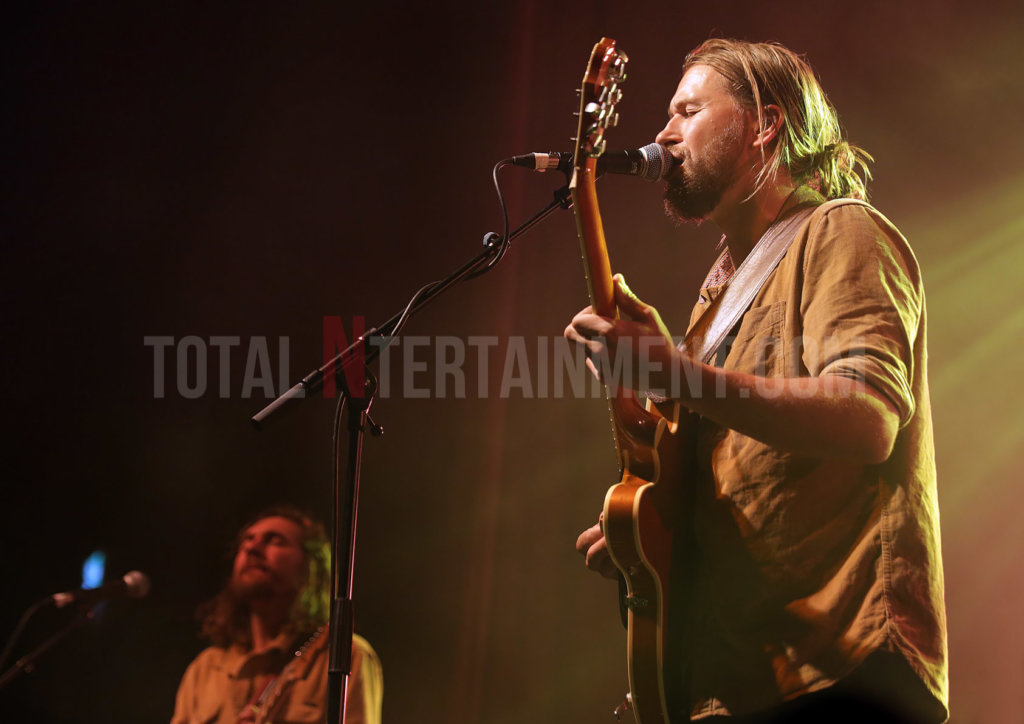 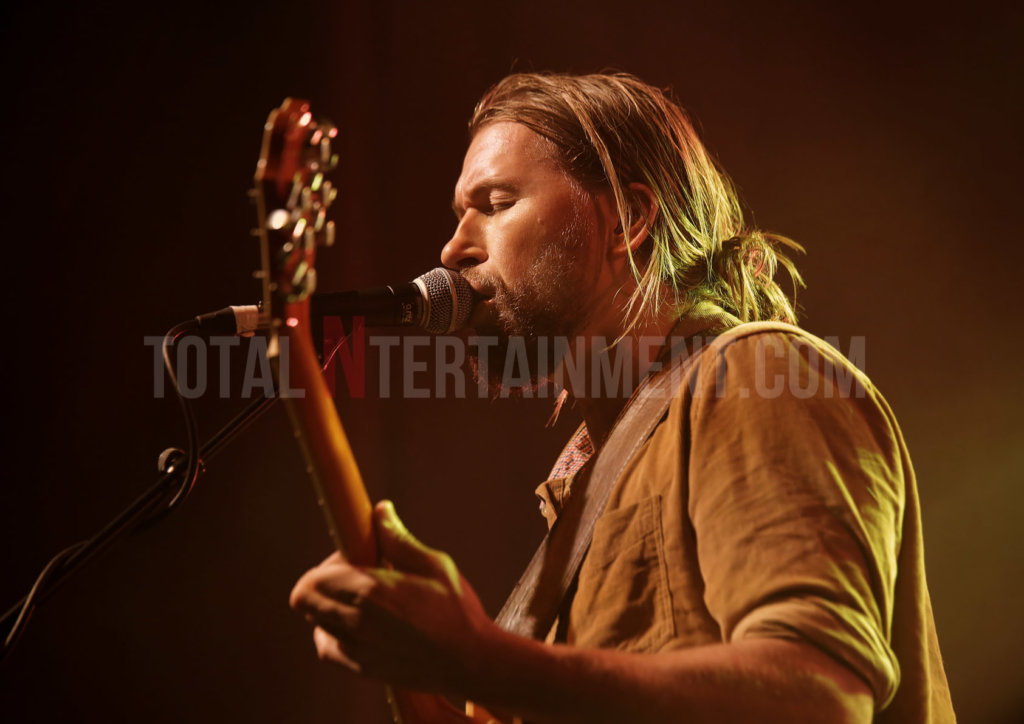 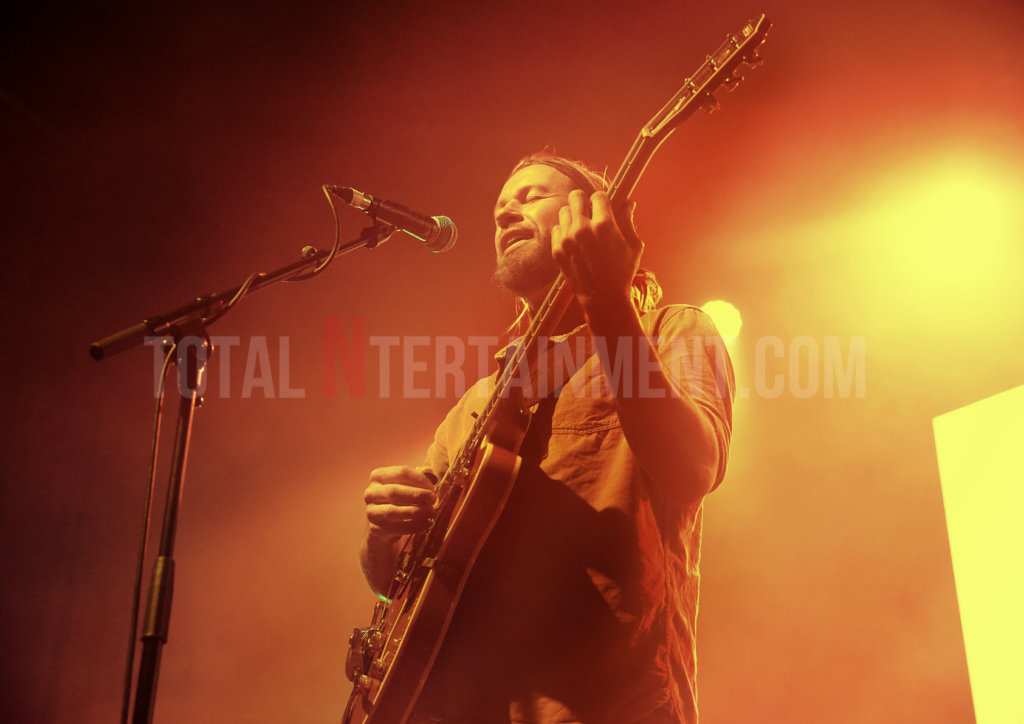 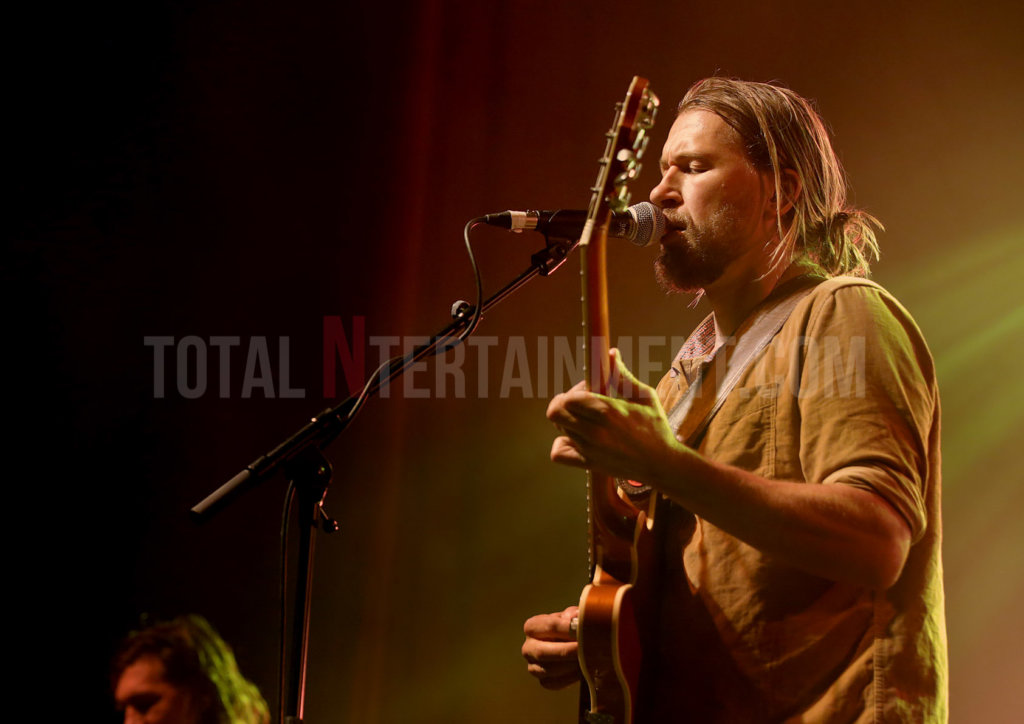