The 1975 played to a packed First Direct Arena in Leeds last night, they are known for their innovative synth-laden pop-rock.

Formed in 2002, The 1975 consists of Matt Healy, Adam Hann, Ross MacDonald and George Daniel. The band’s name comes from a Beat-era book Healy was given at a yard sale. At the bottom of some wild scribblings, he noticed the date “1st June, The 1975”, and it stuck with him.

Following the release of their first EP, Facedown, in 2012, the quartet built up a huge following before releasing their self-titled debut album the following year.

The band’s second album, I Like It When You Sleep, For You Are So Beautiful Yet So Unaware of It, came out in 2016 and yielded a trio of hits with Love Me, The Sound and Somebody Else.

2018’s A Brief Inquiry Into Online Relationships is the band’s third album featuring singles Give Yourself a Try, Love It If We Made It and TOOTIMETOOTIMETOOTIME. 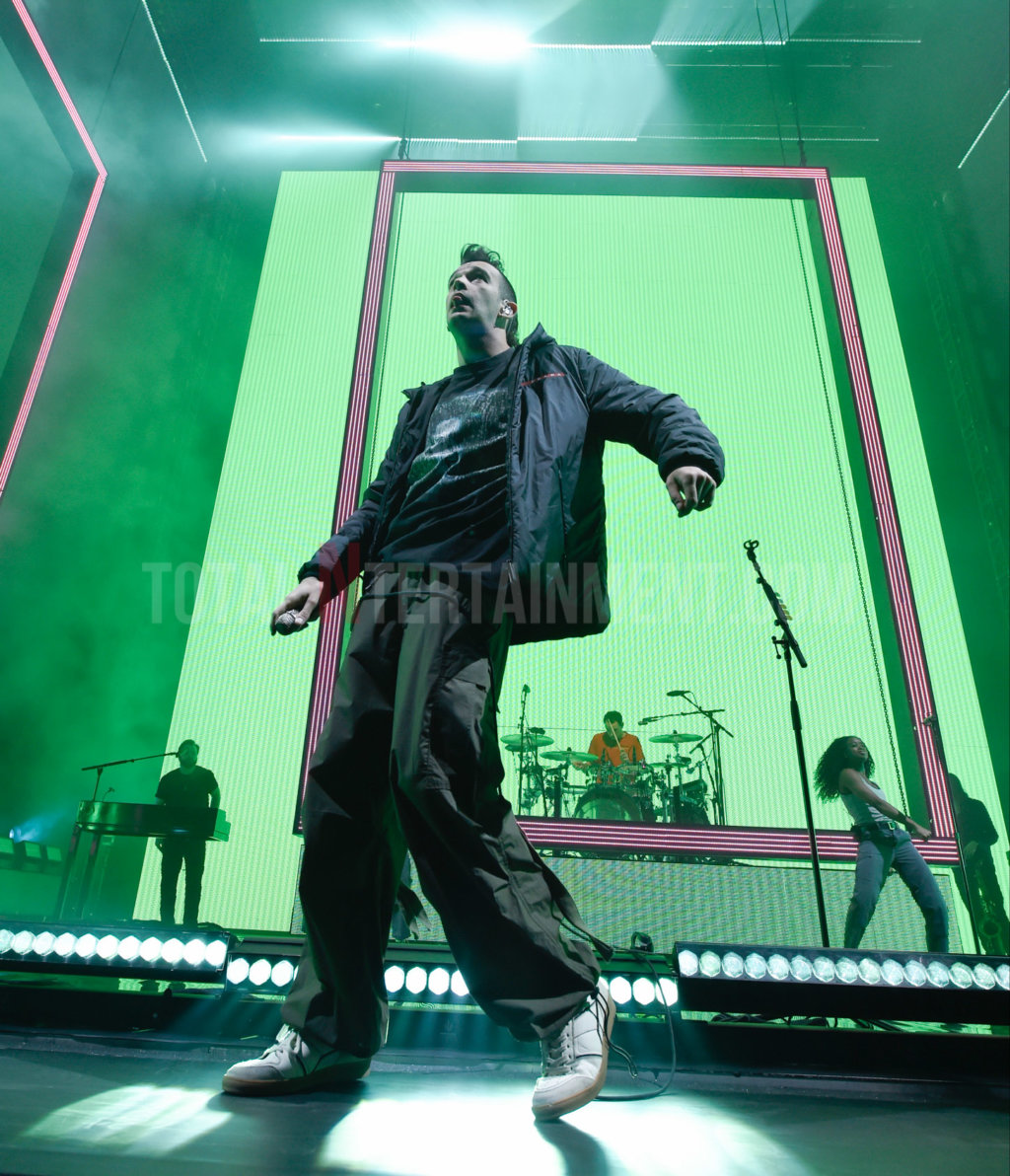 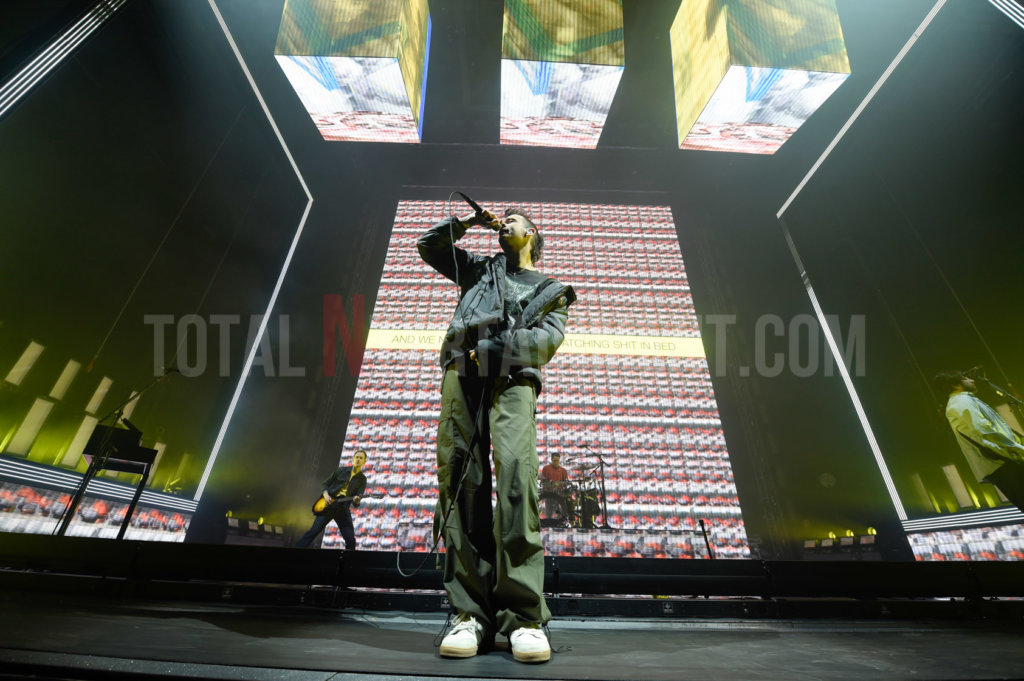 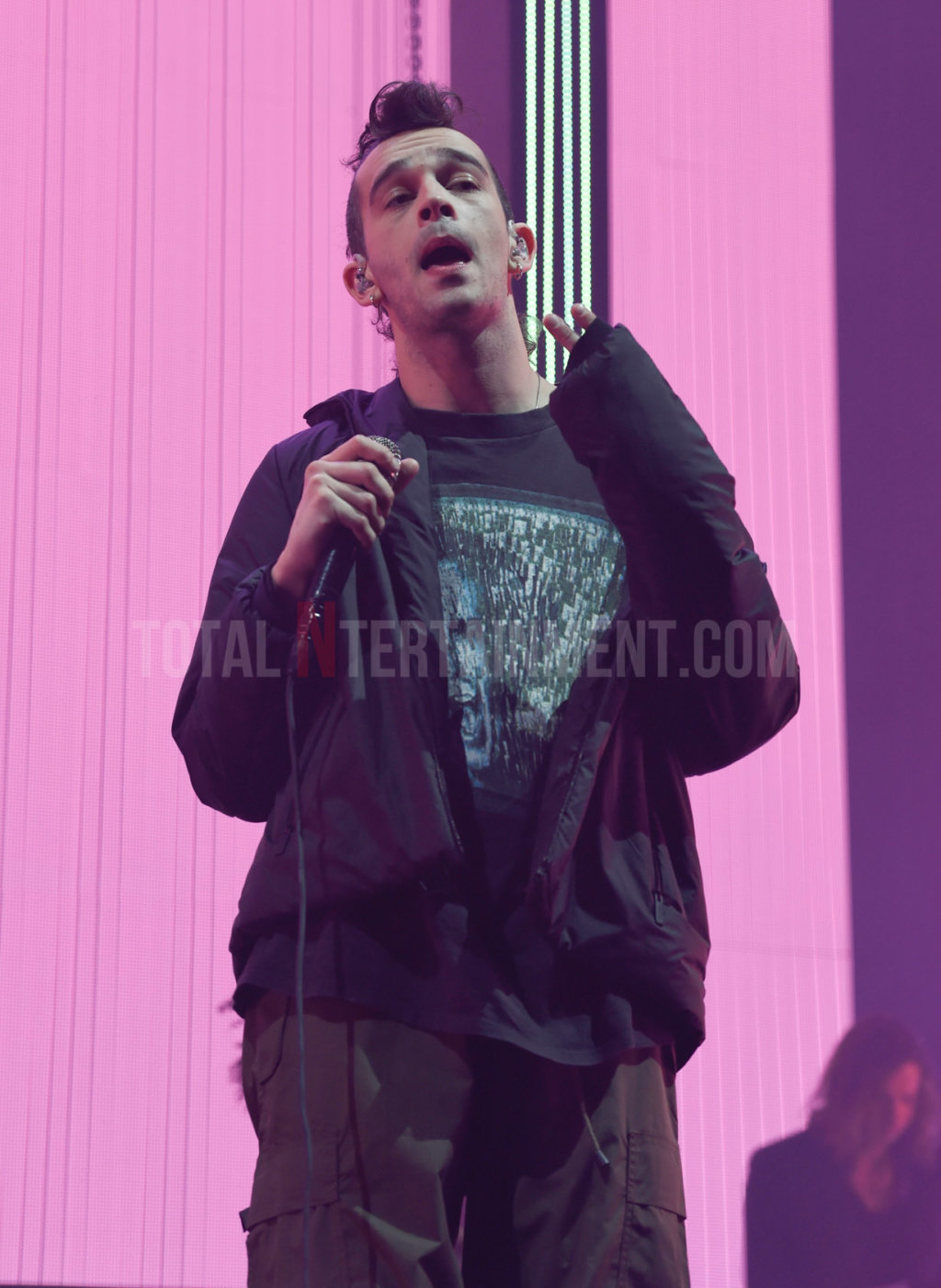 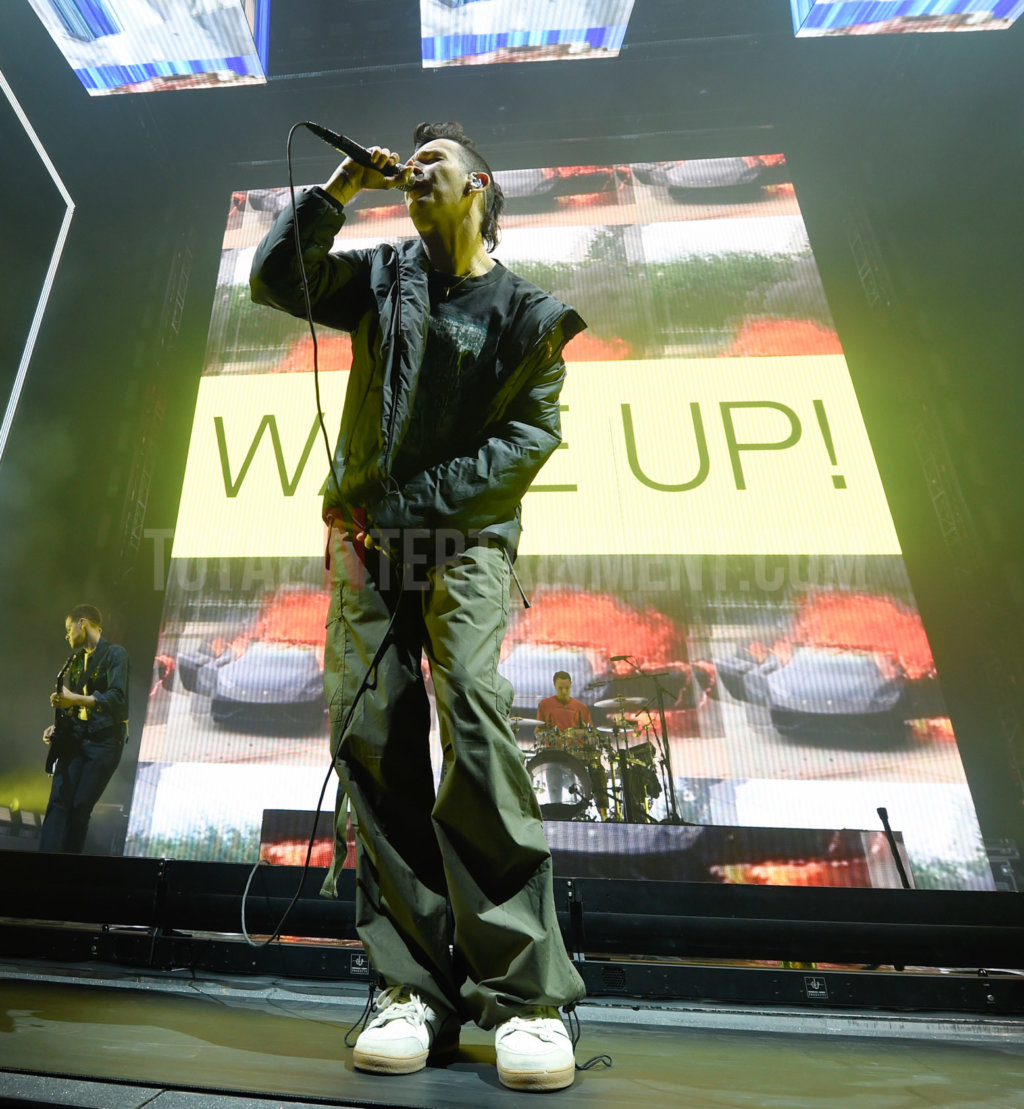 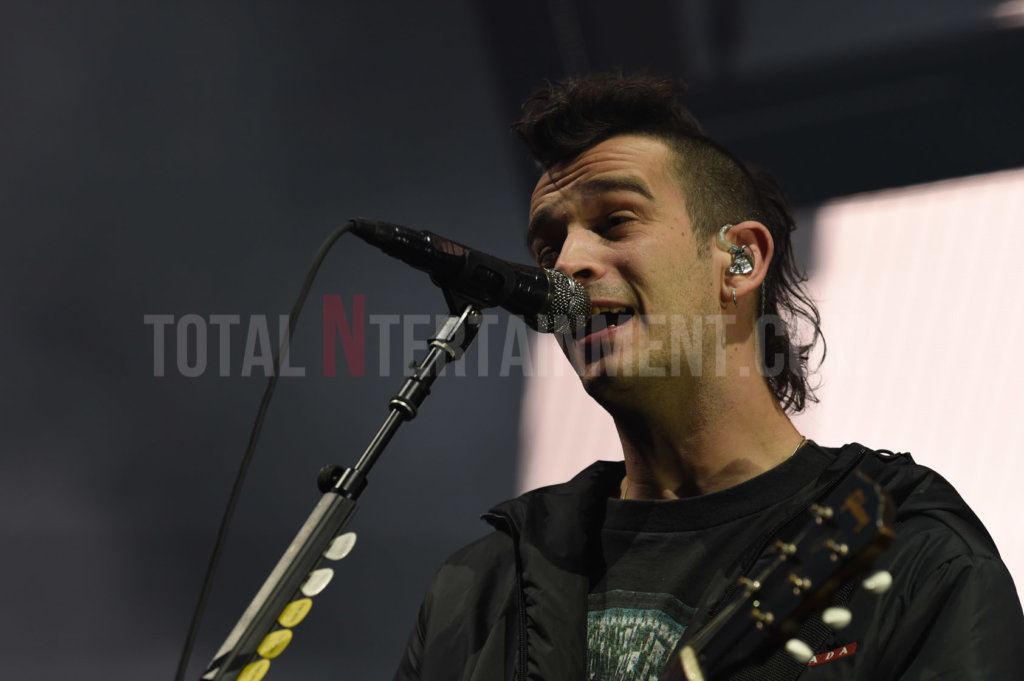 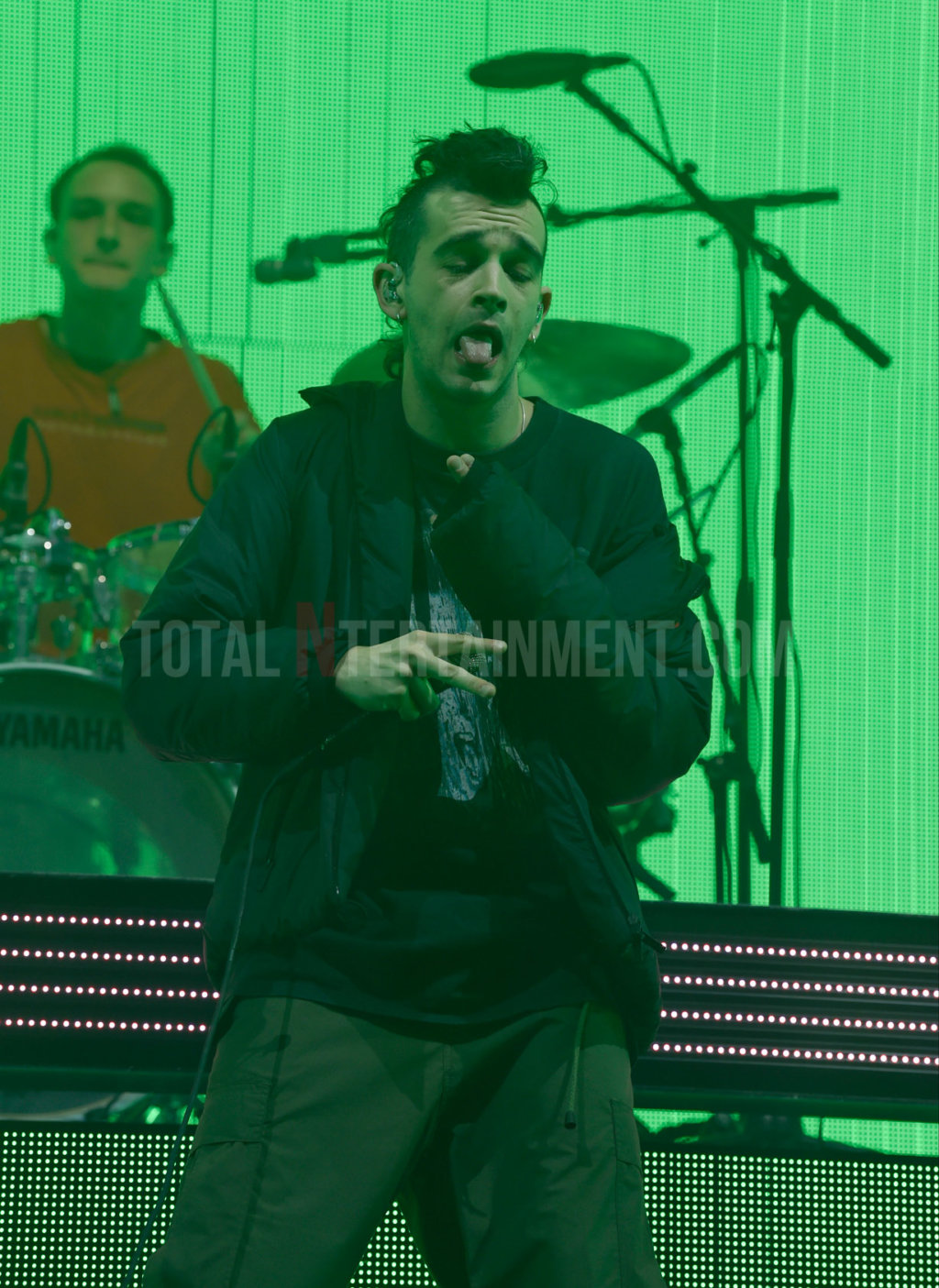 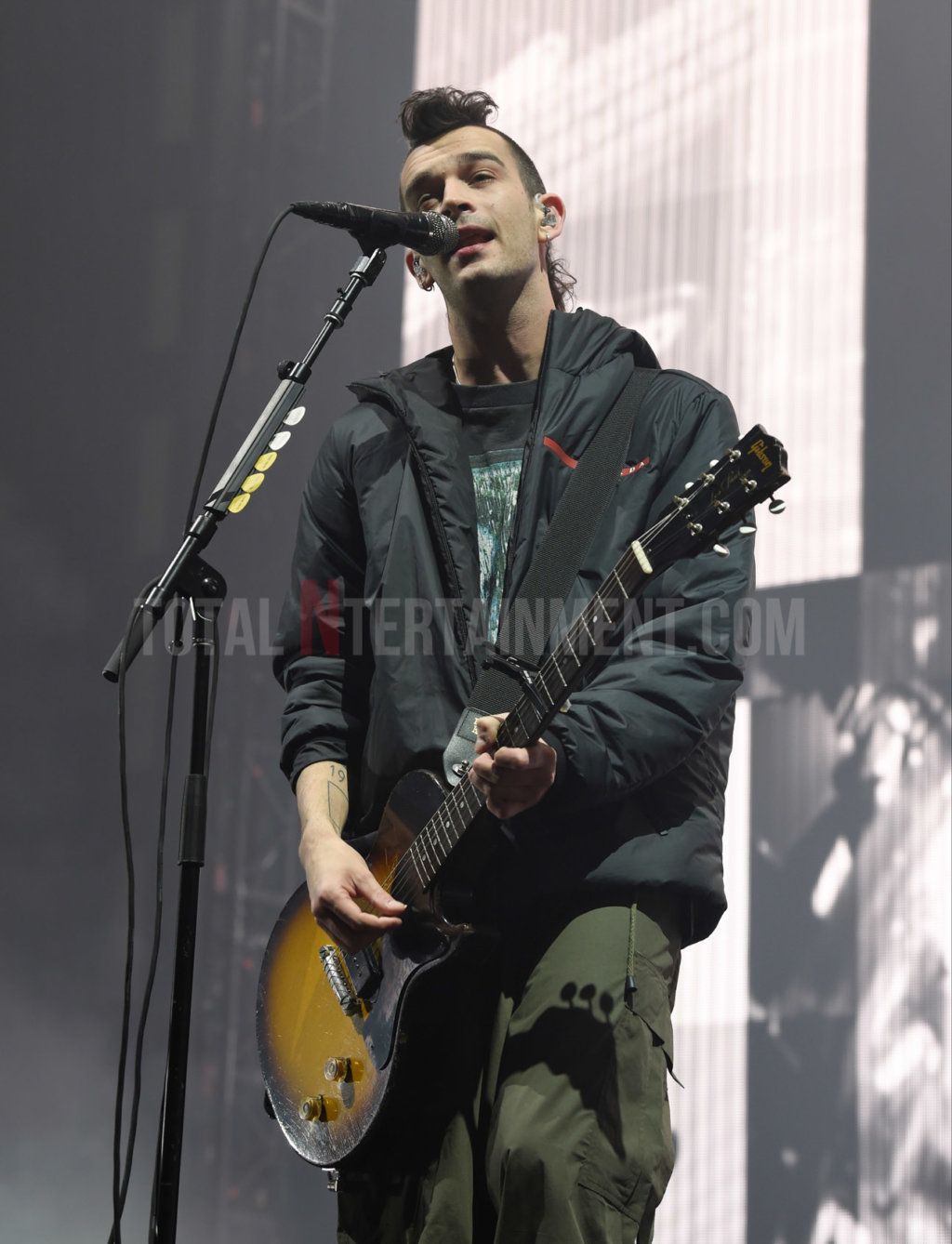 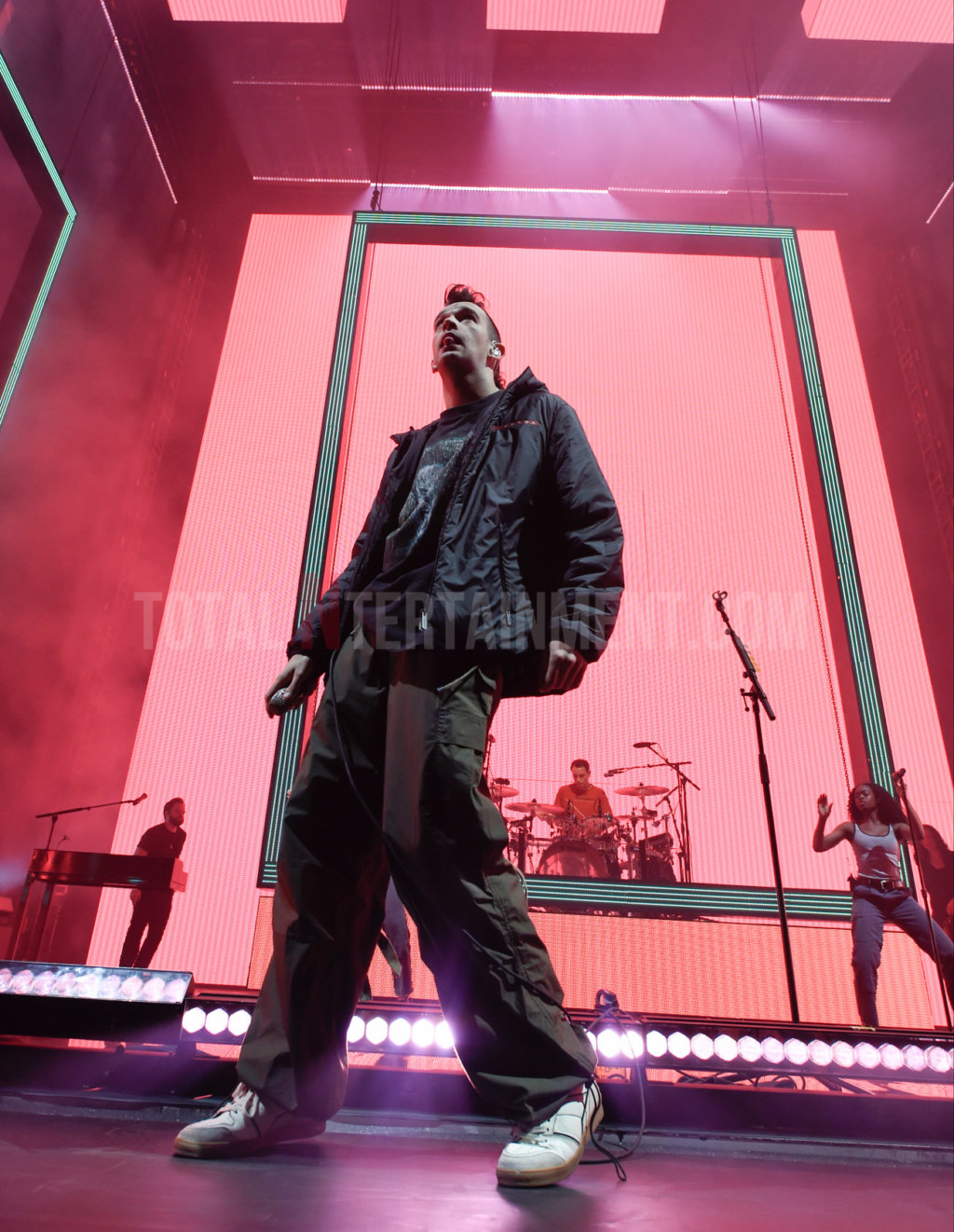 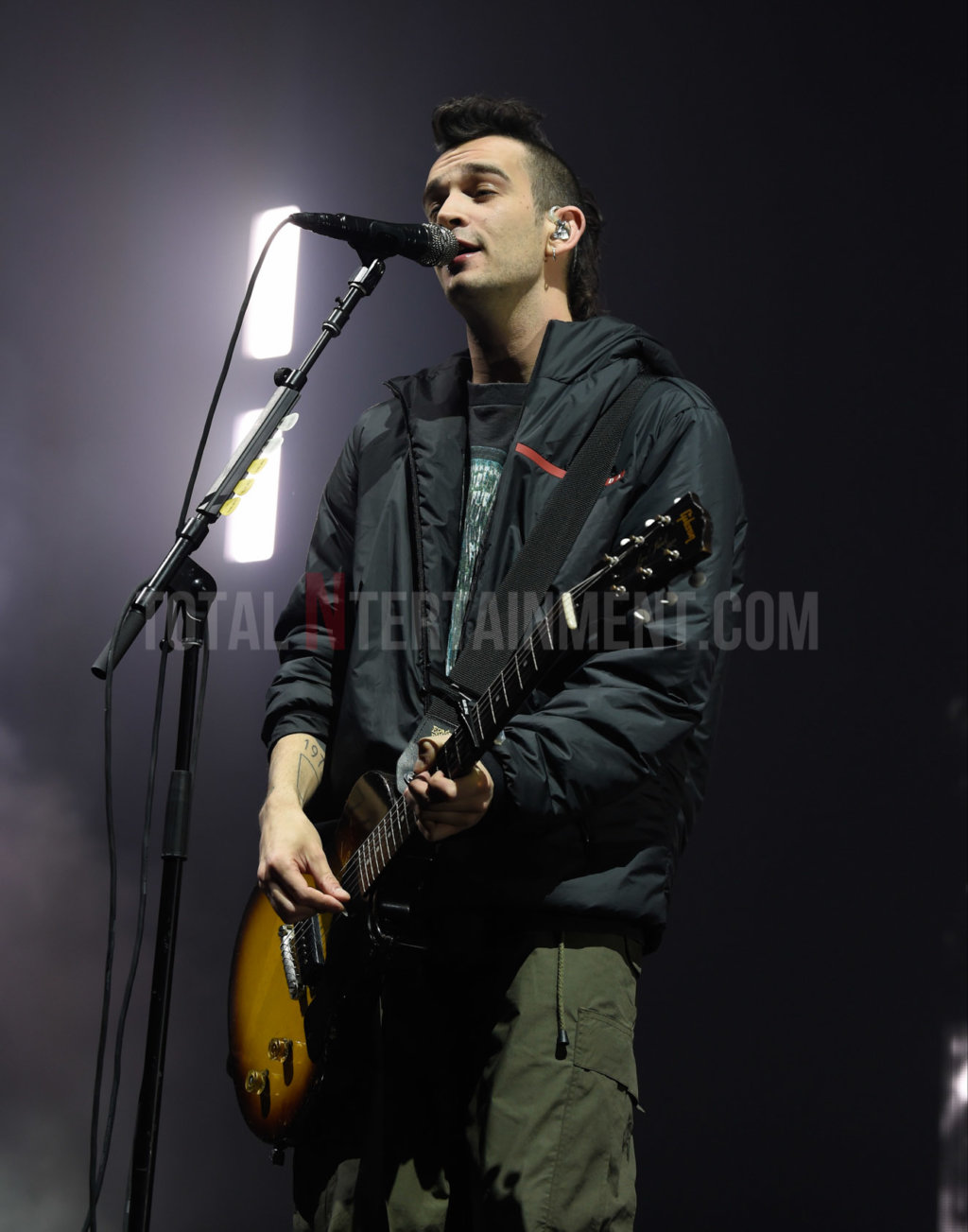 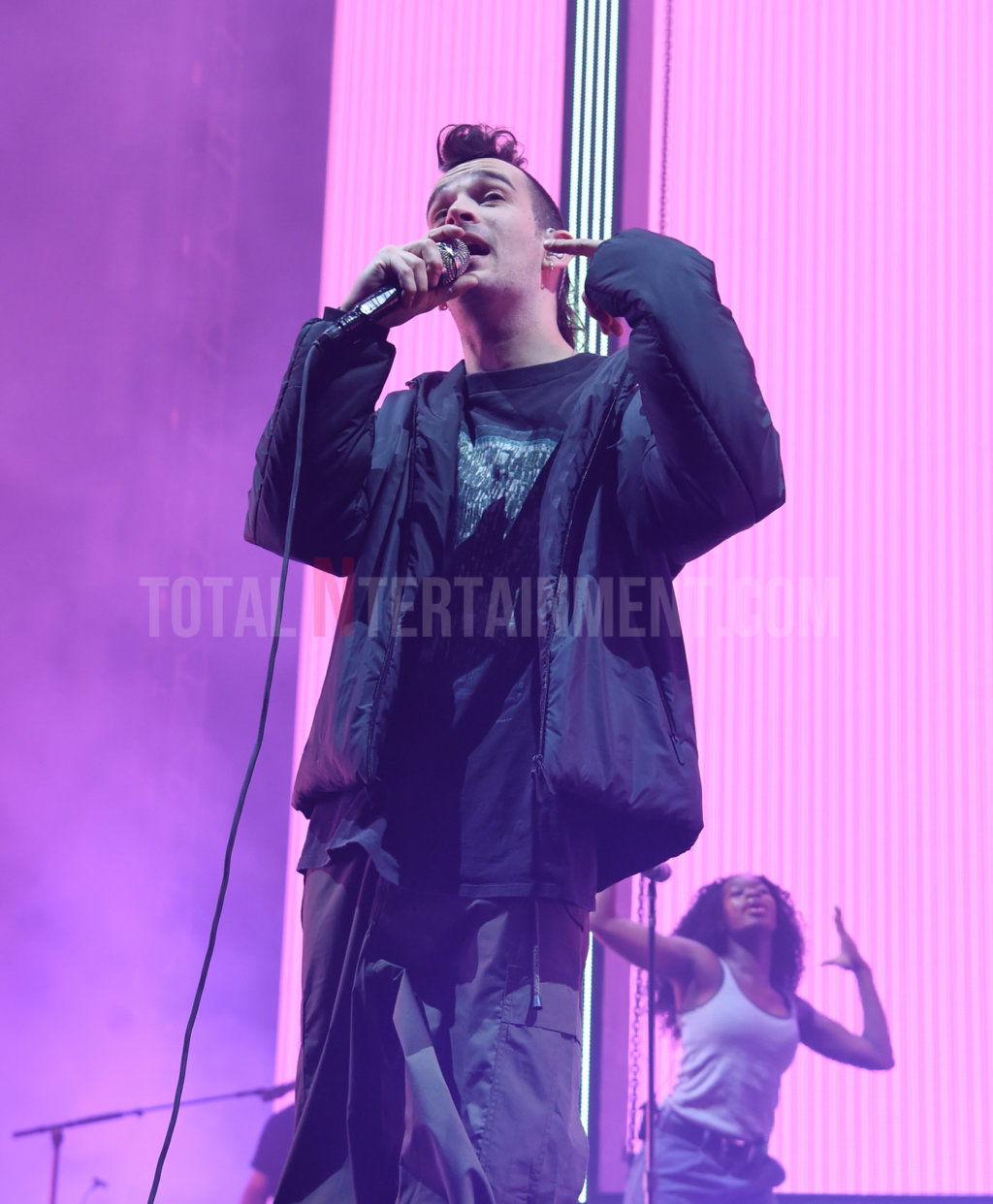 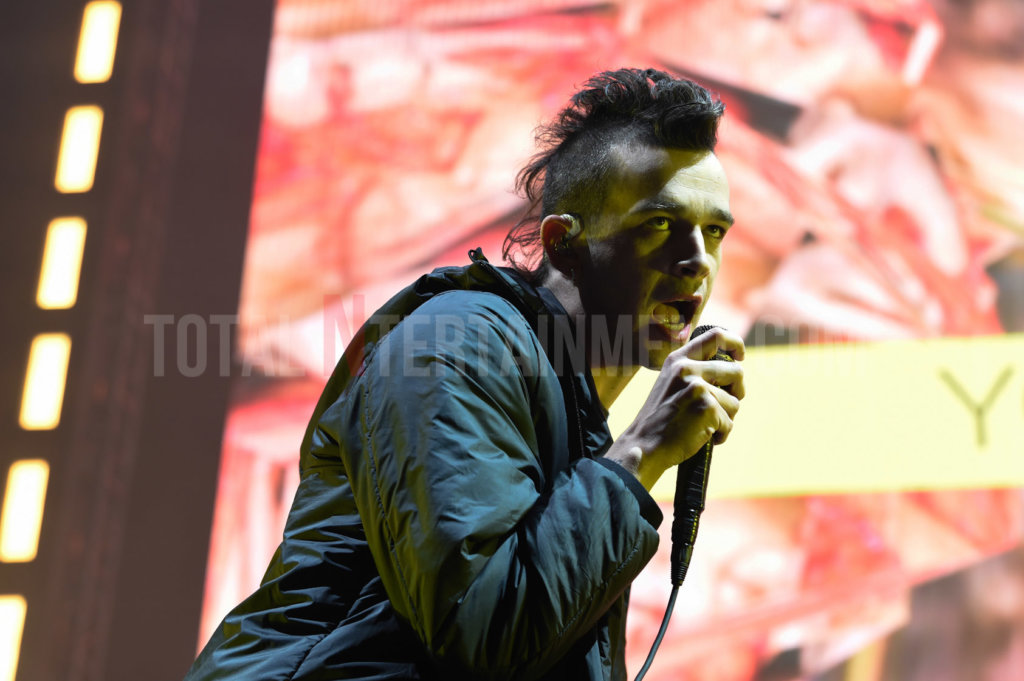 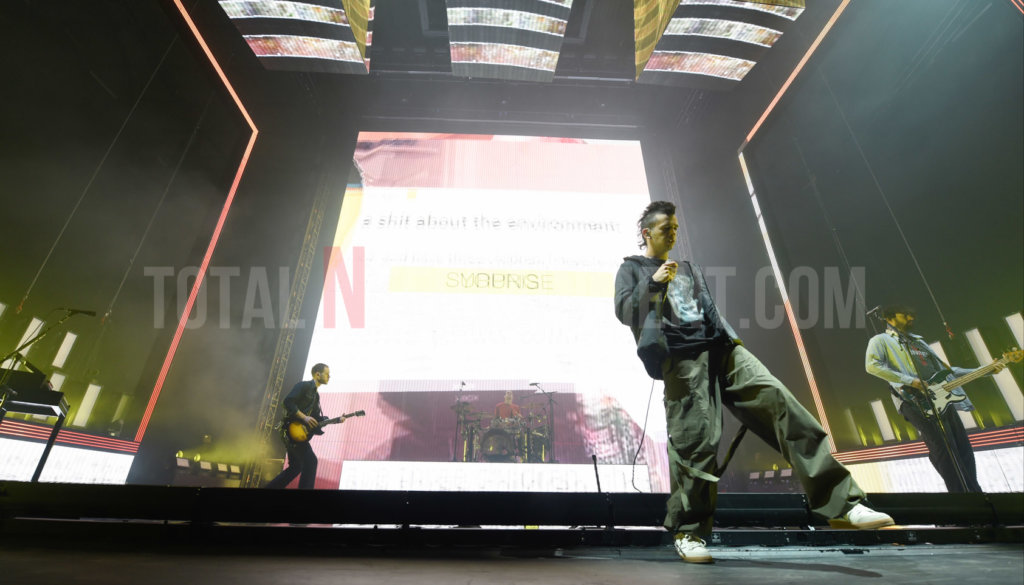 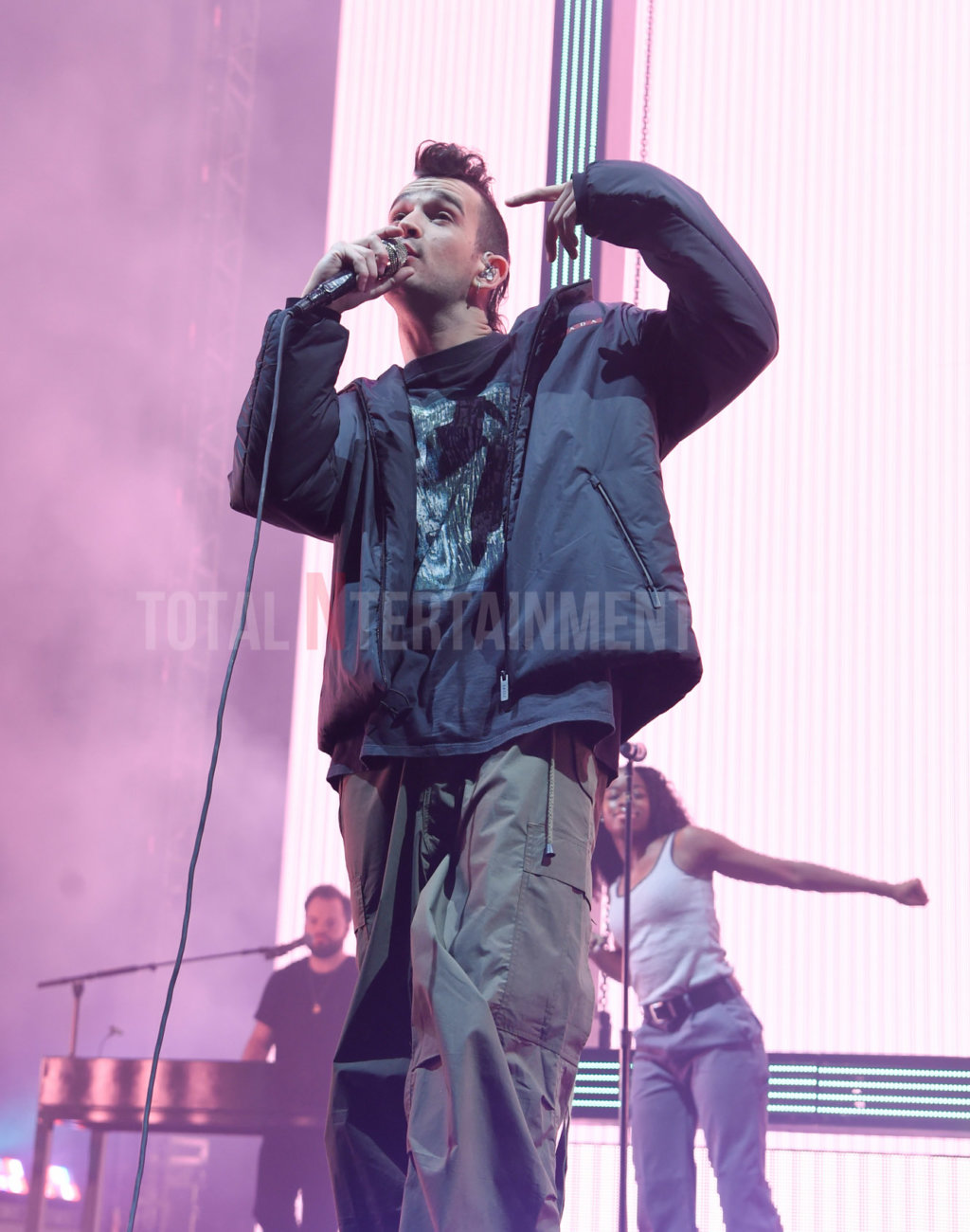 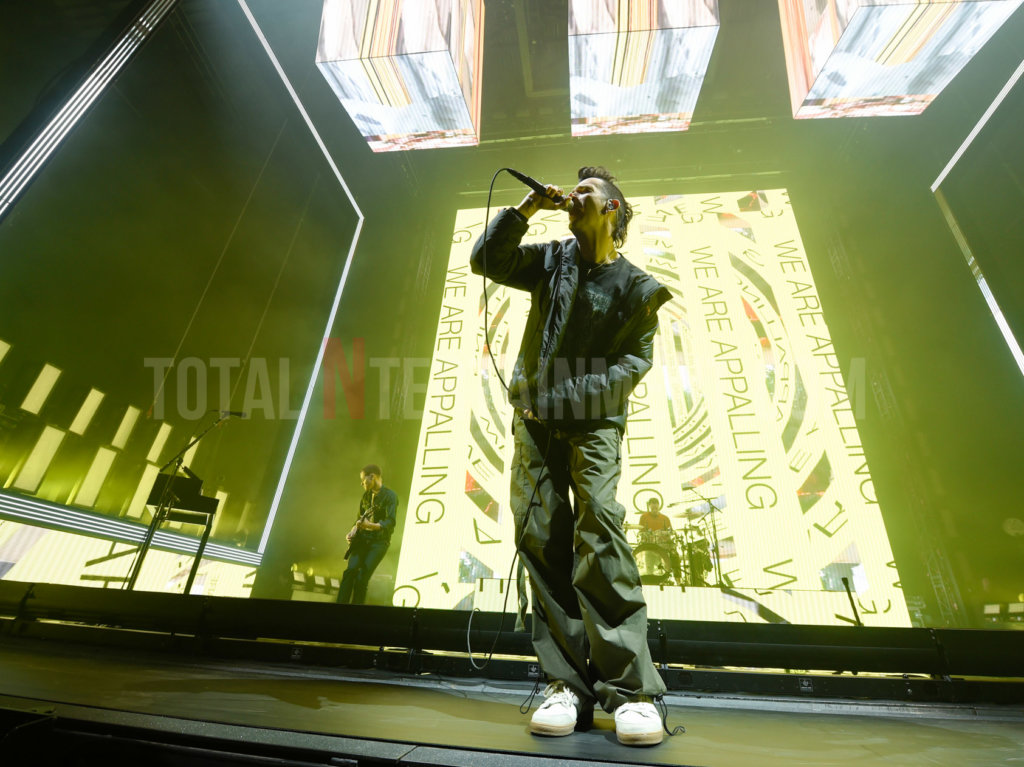 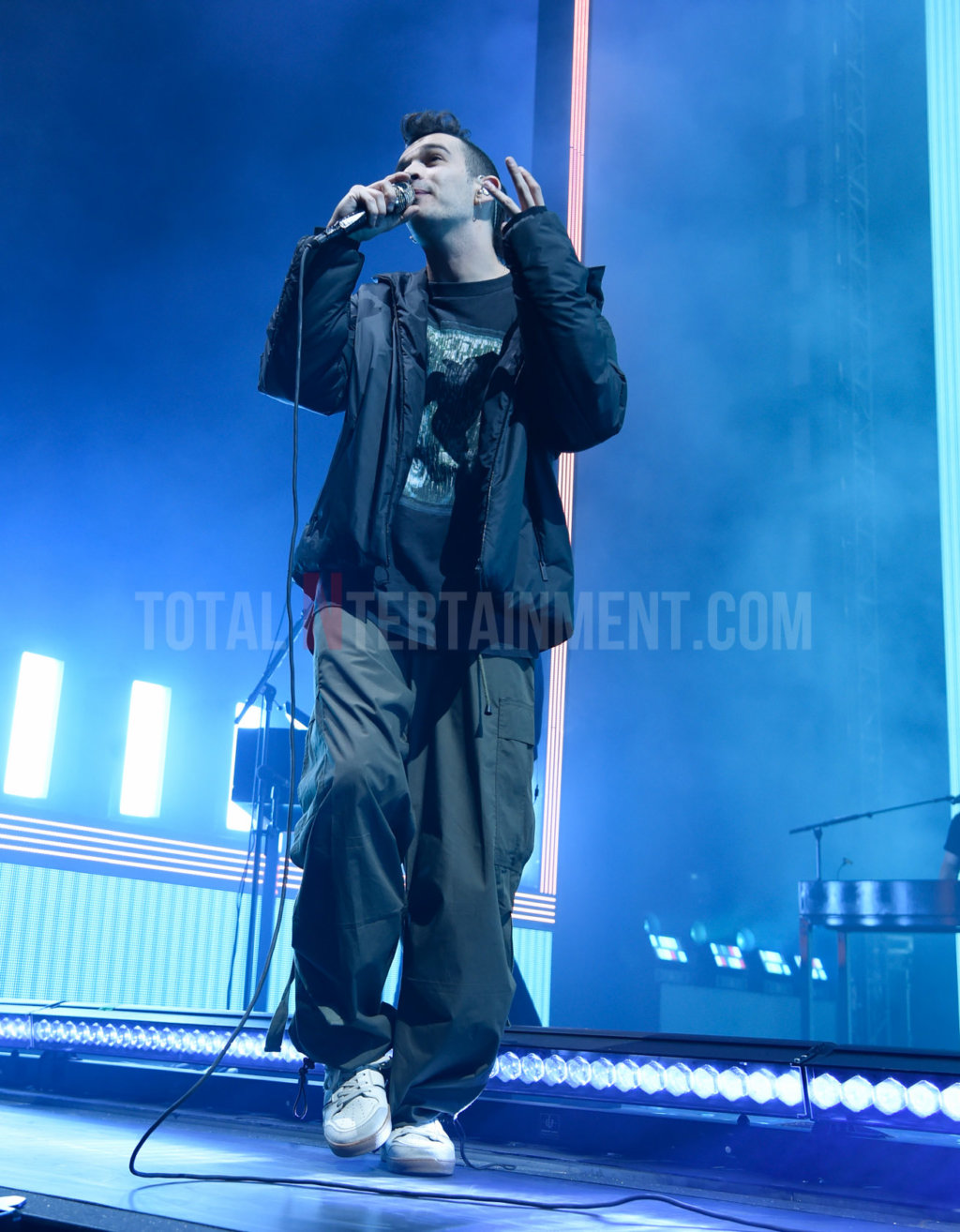 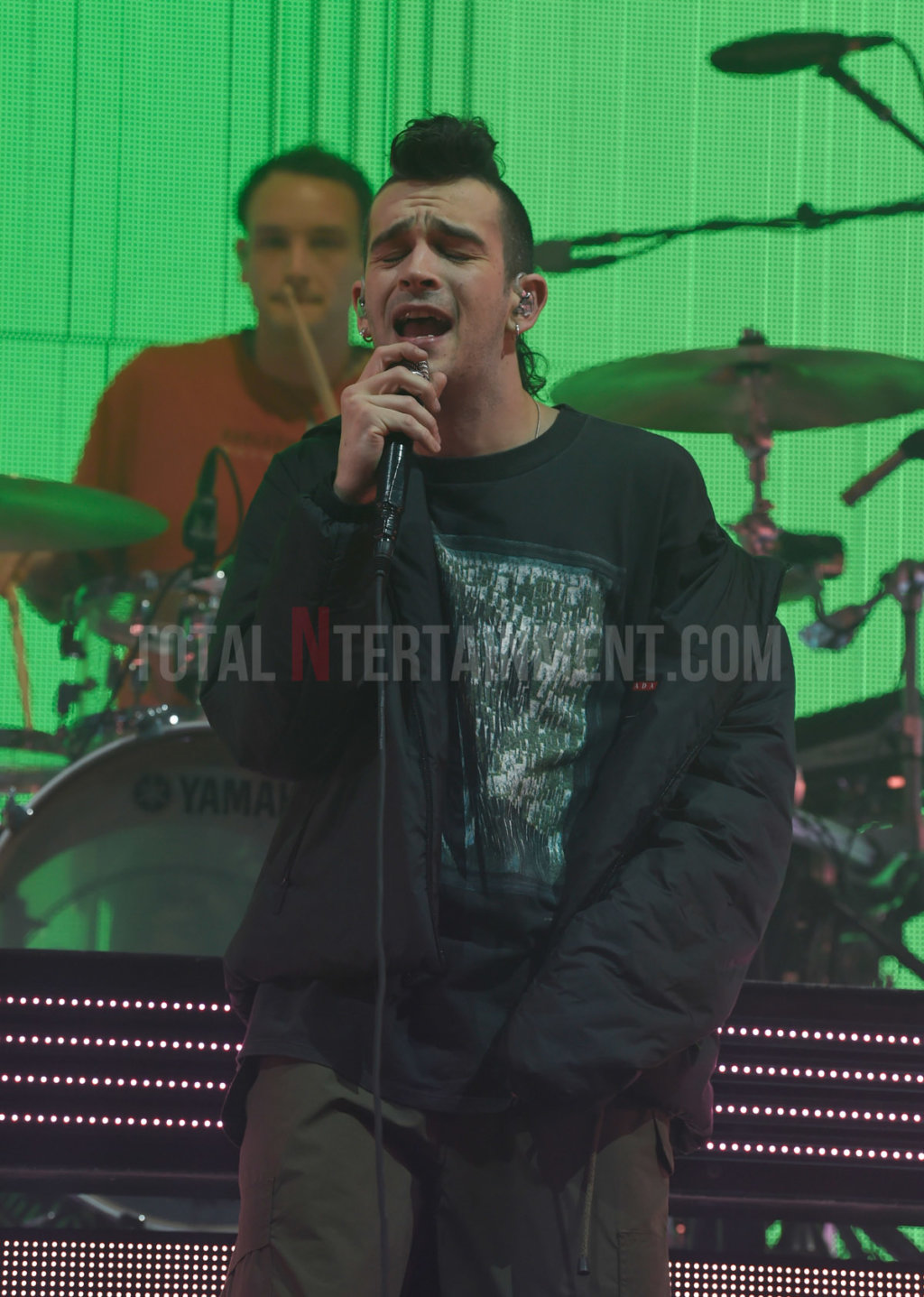 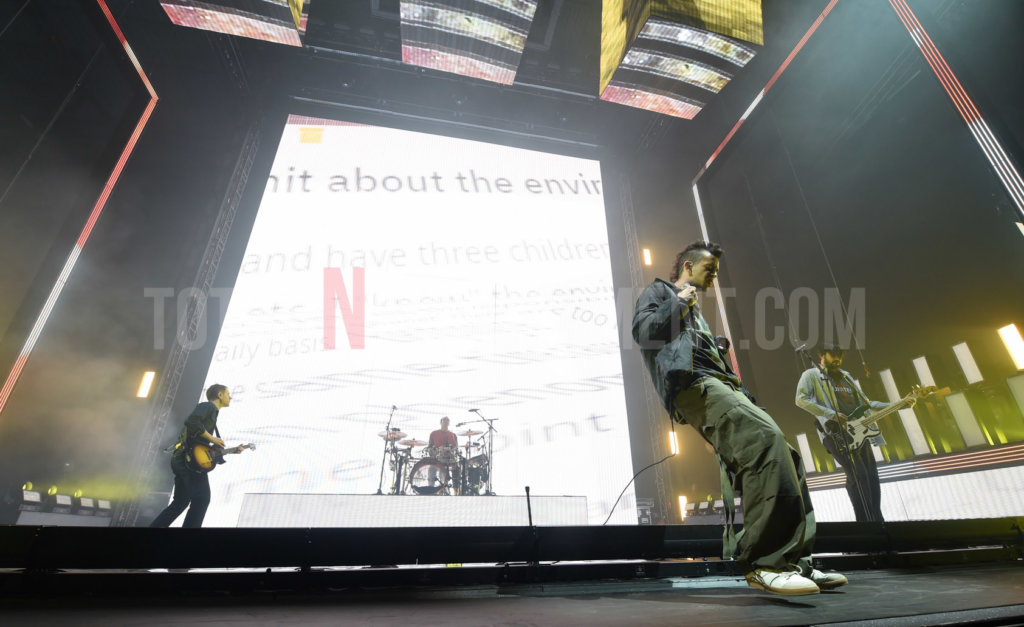 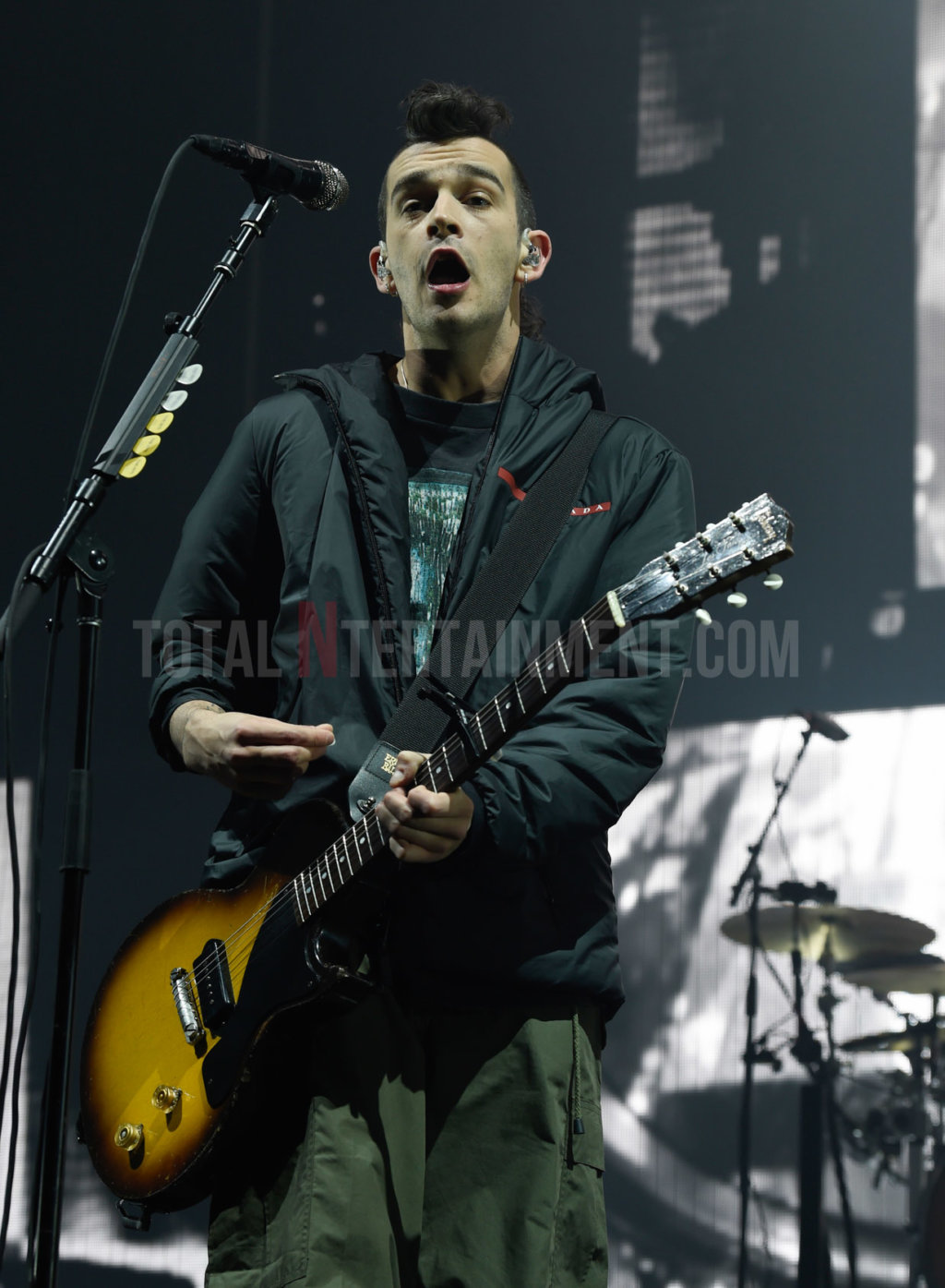 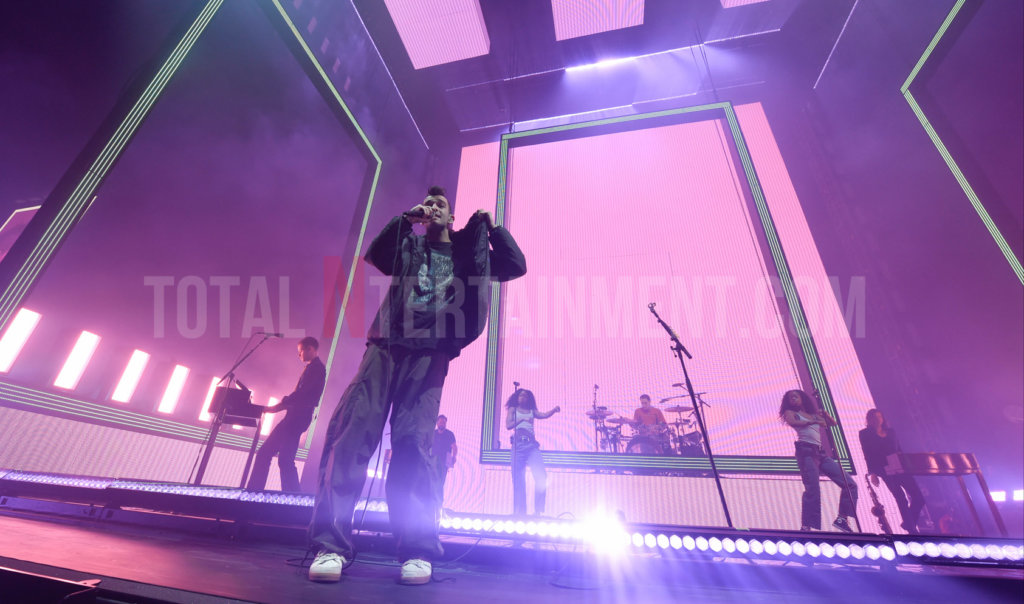 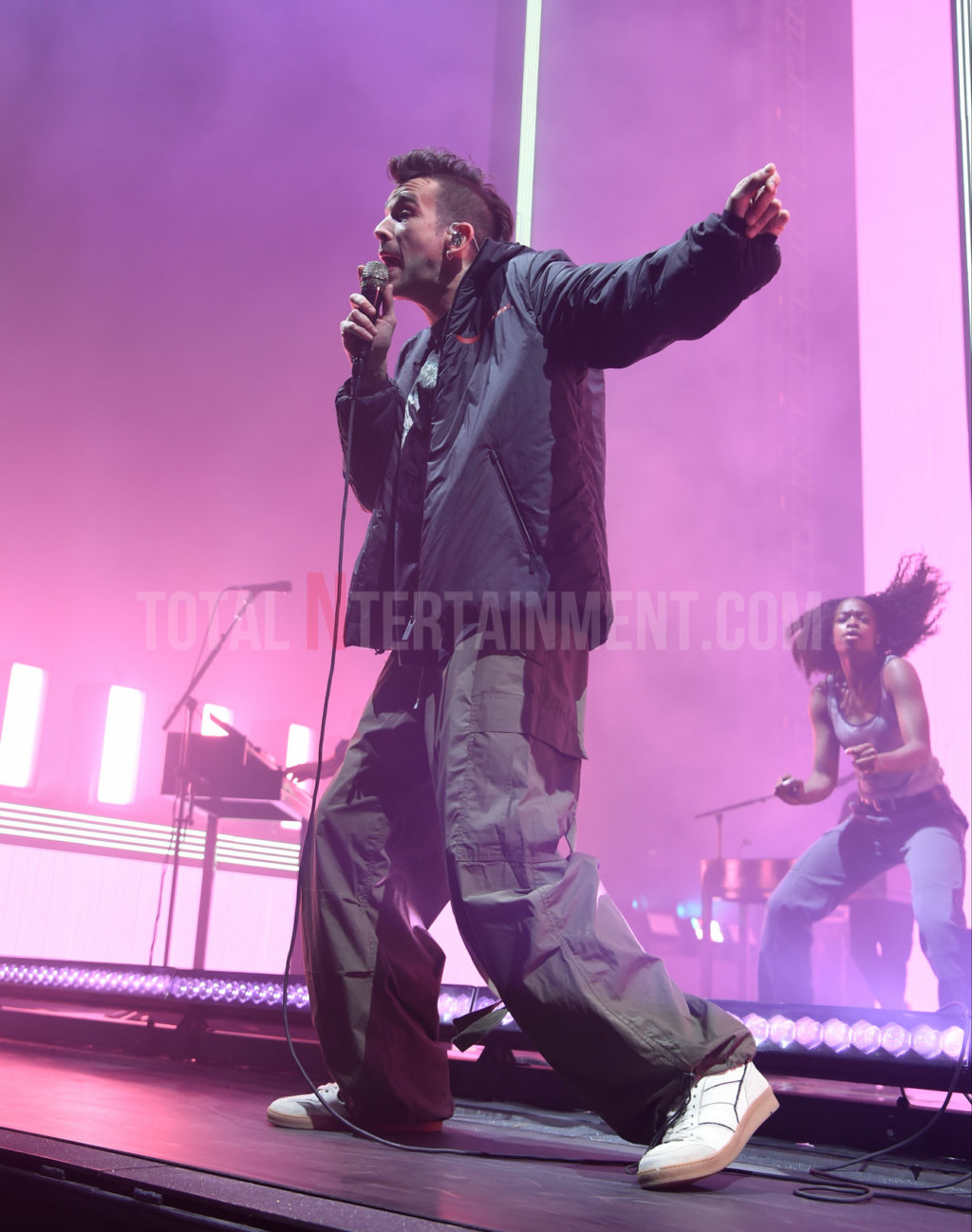 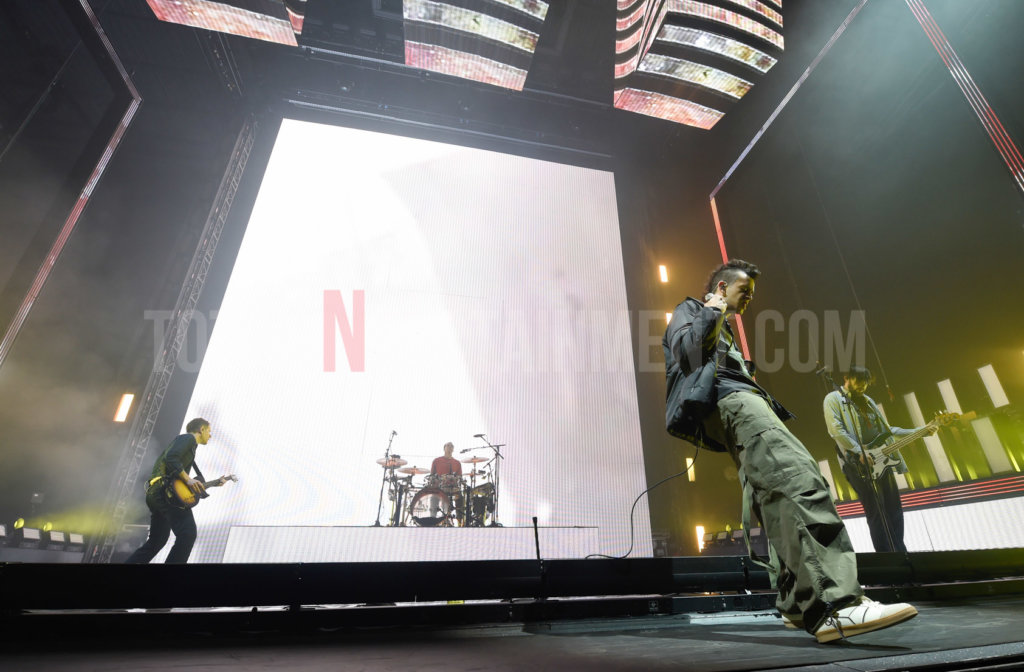 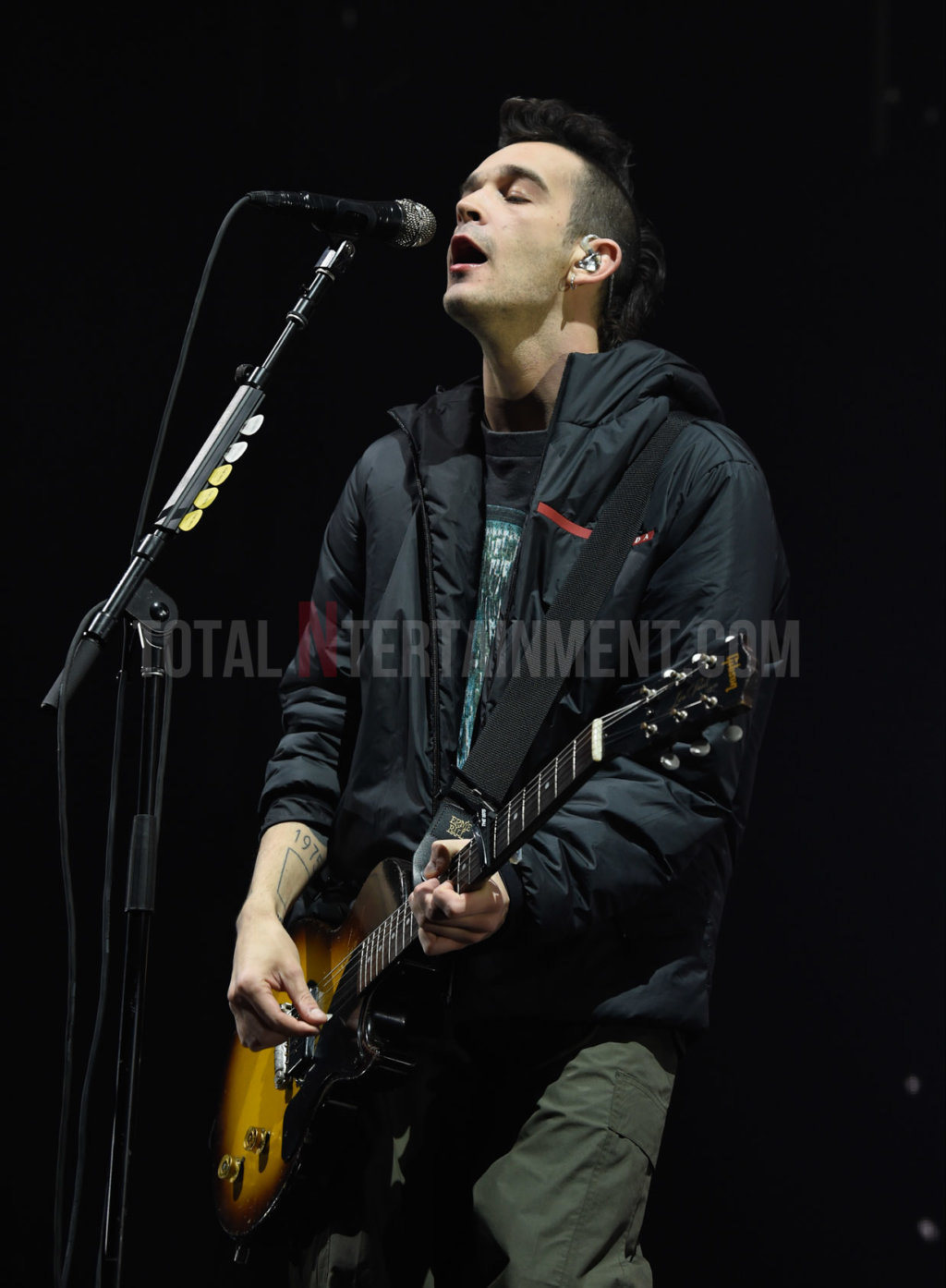 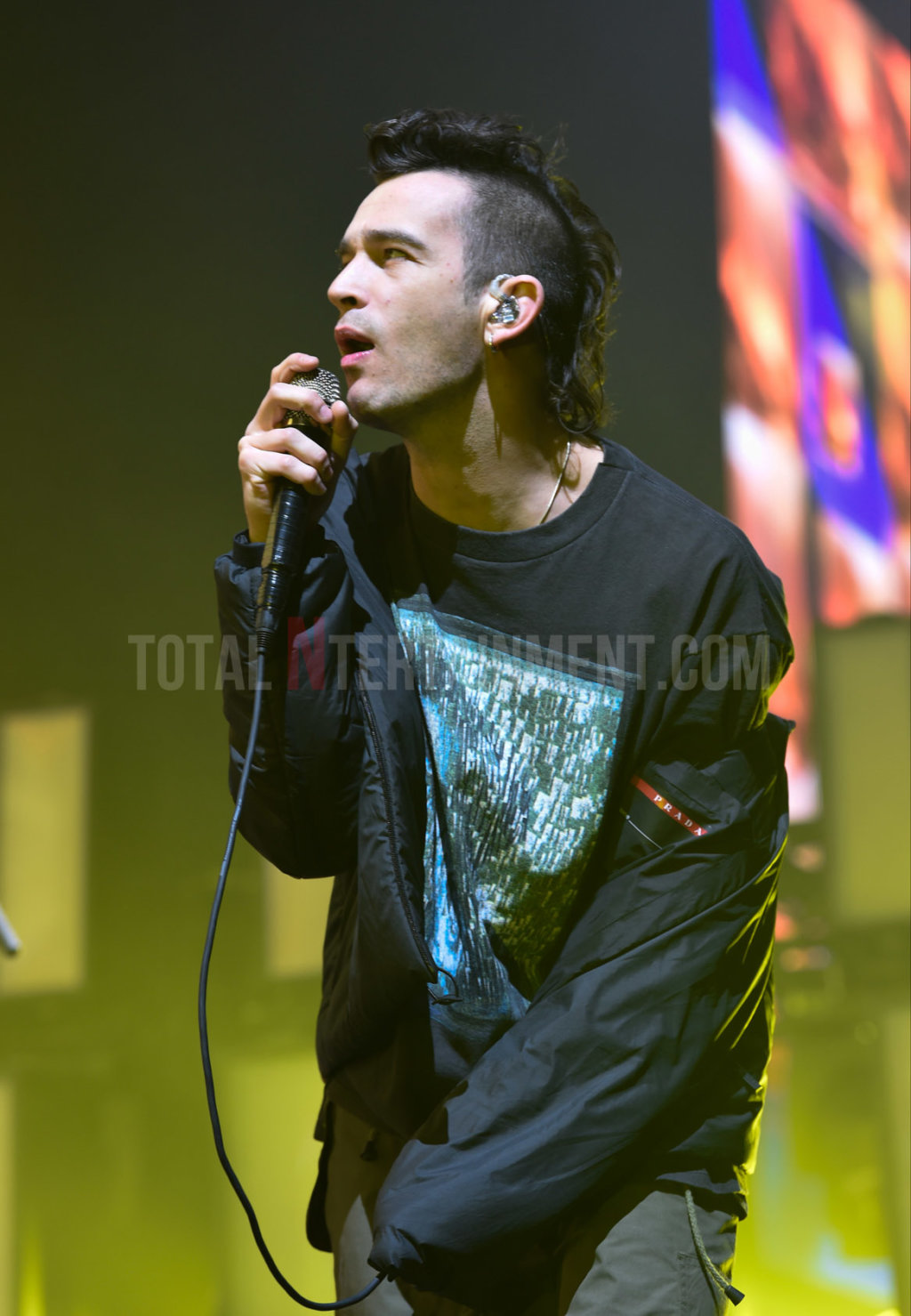 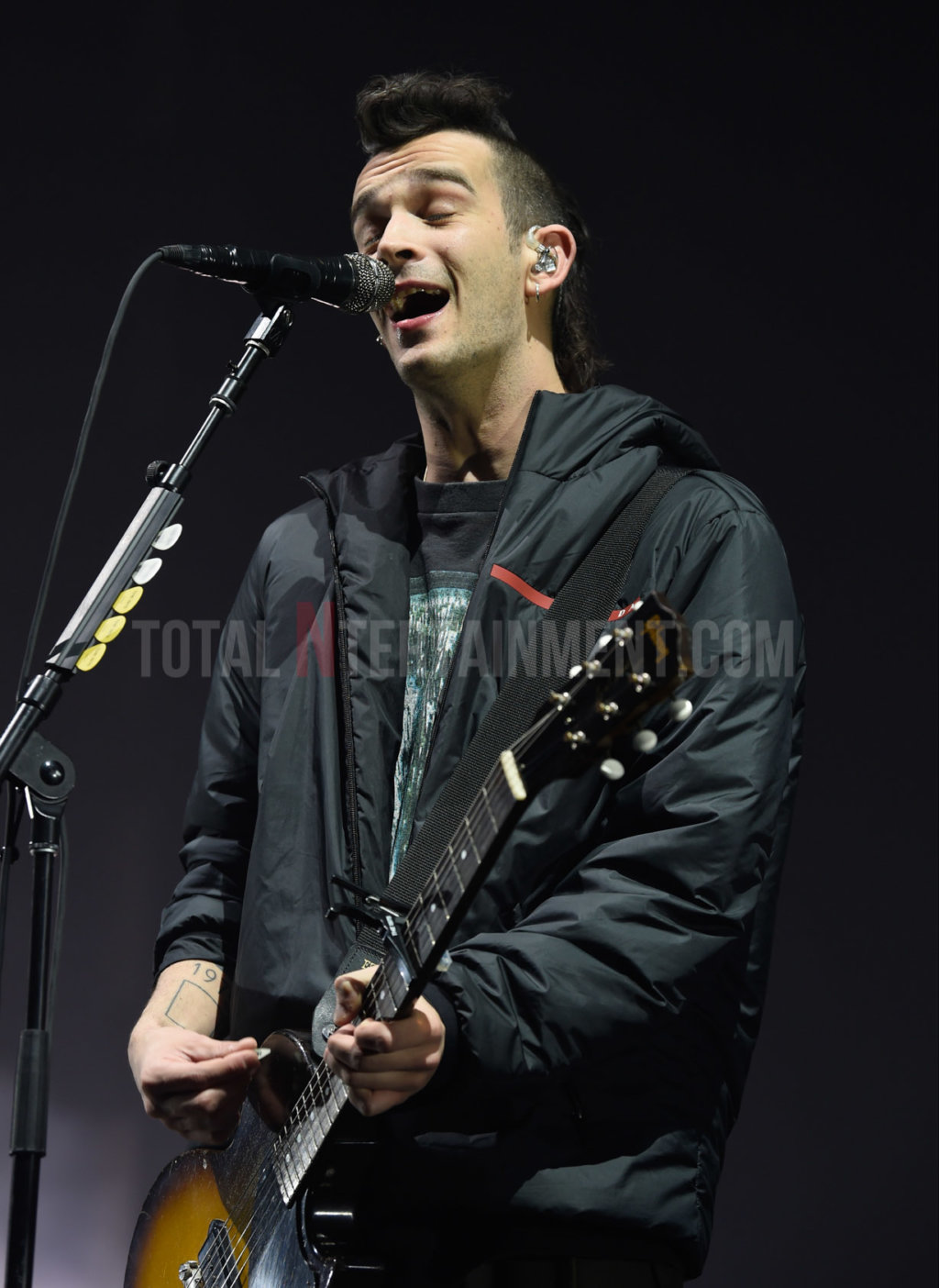 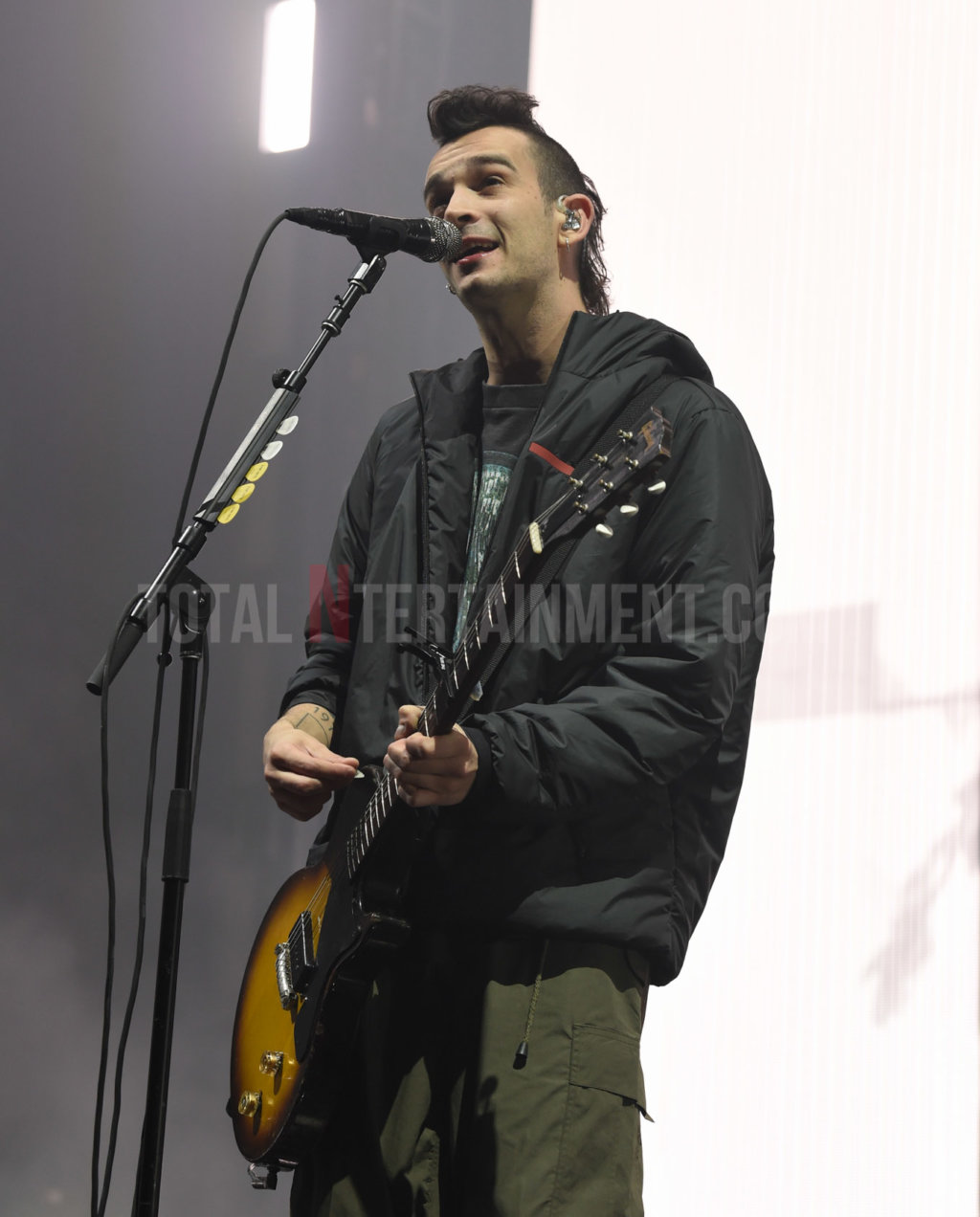 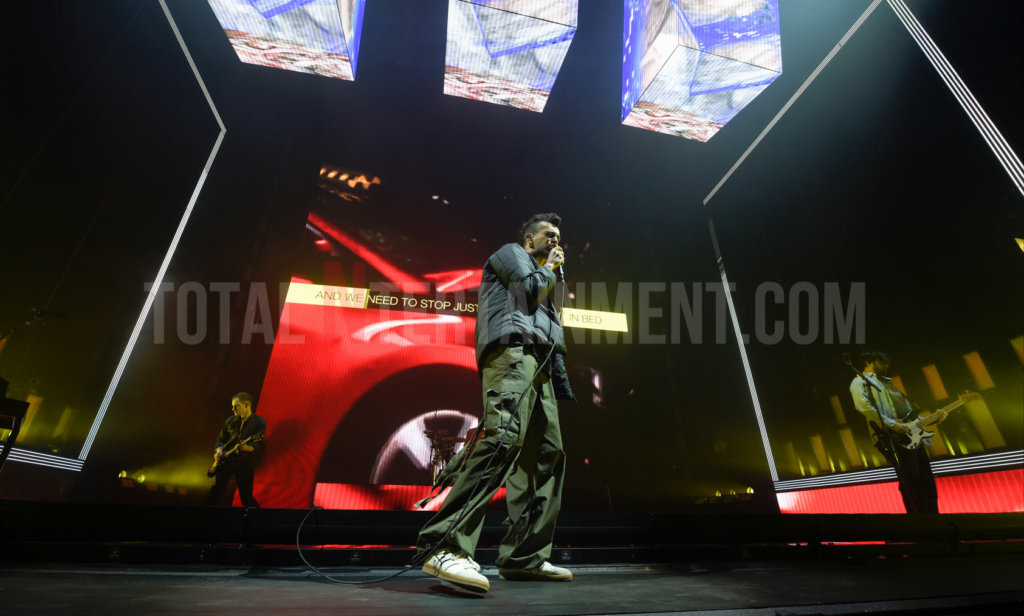 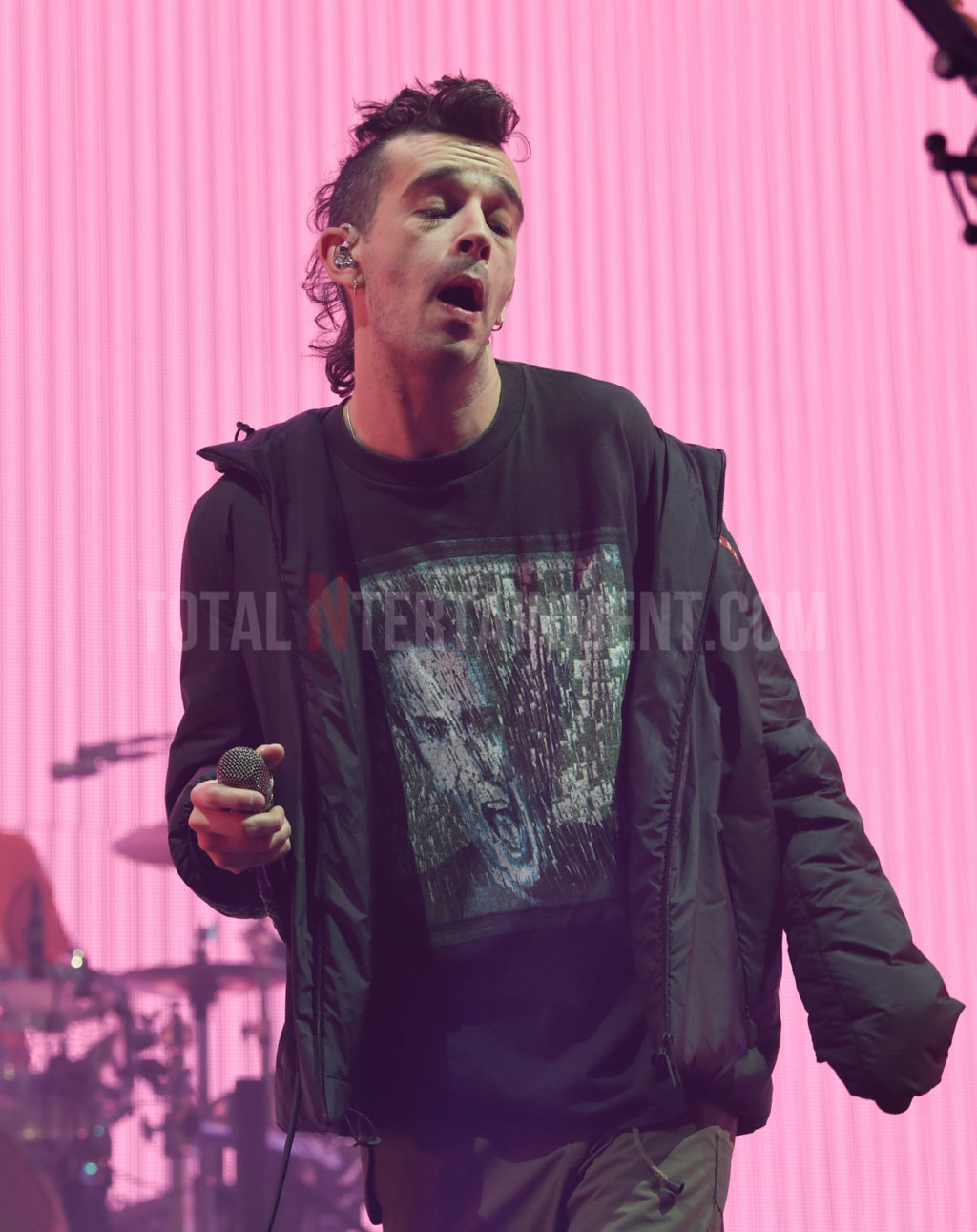 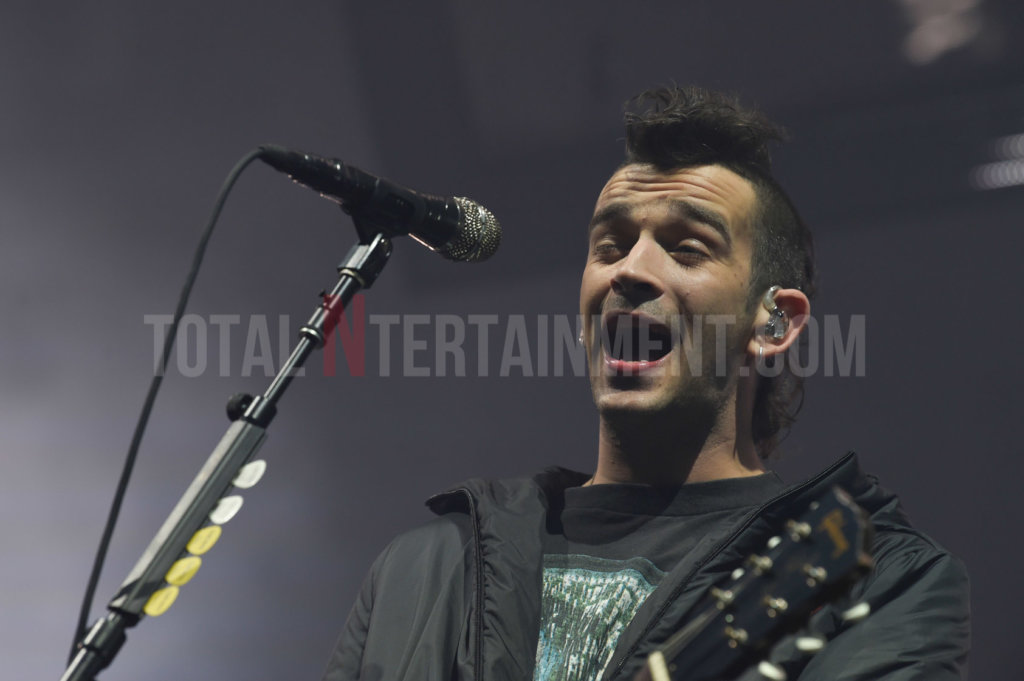 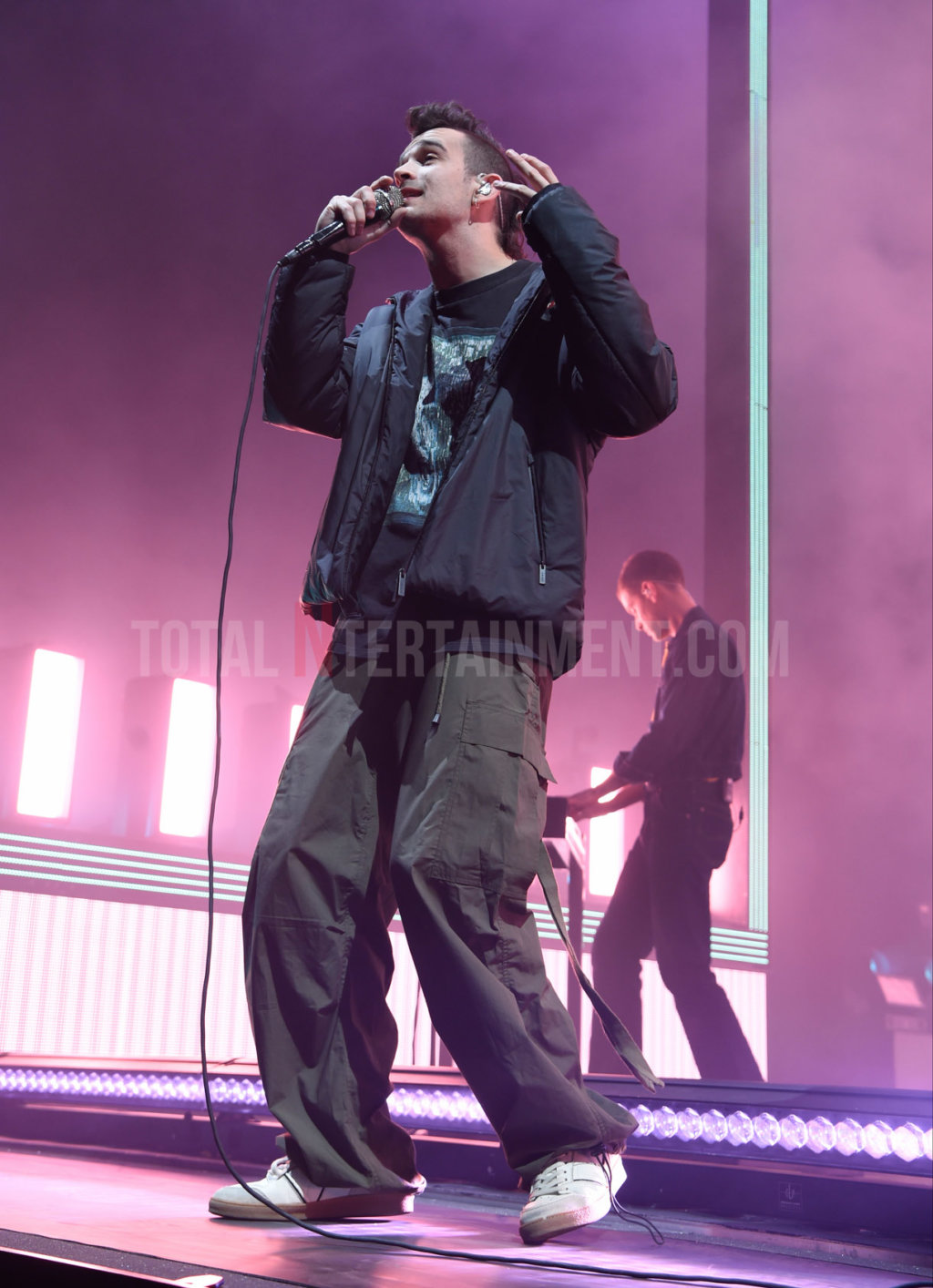 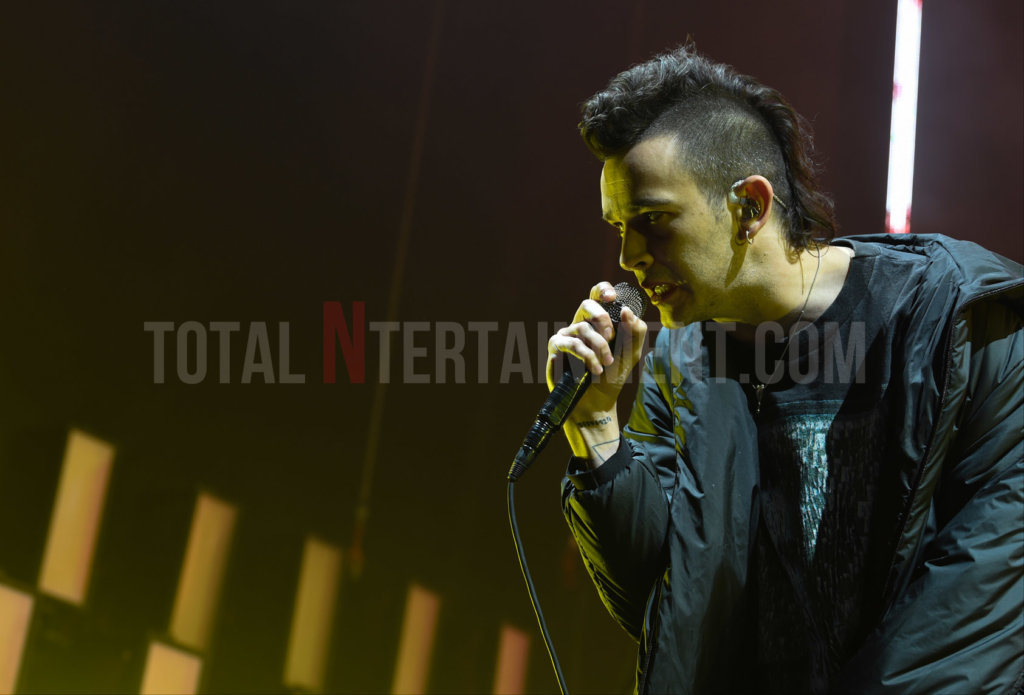