The HU, Mongolian Hunnu-Rock phenomenon, who combine traditional Mongolian instrumentation and throat-singing with modern heavy rock. The band made their UK live debut last year as part of a sold-out 23-date European summer tour, which included packing out a tent at Download Festival. THE HU’s very first performance took place in the band’s hometown of Ulaanbaatar, Mongolia in June 2019.

Their first two videos (“Yuve Yuve Yu” and “Wolf Totem”) immediately went viral garnering the band over 30 million views.  The explosive reaction to The HU resulted in a number of features about the band in international media such as NPR, ET India Times, Playboy Mexico, Jack Canal+Fr, Hong Kong 01, DW News Germany and others.

The band’s name The HU, is the Mongolian root word for human being.  They call their style “Hunnu Rock”…inspired by the Hunnu, an ancient Mongolian empire, known as The Huns in western culture. Some of the band’s lyrics include old Mongolian war cries and poetry.

Founded in 2016 in Ulaanbaatar, Mongolia by their producer Dashka, along with the members Gala, Jaya, Temka, and Enkush. The HU combines Rock Music with traditional Mongolian instrumentation like the Morin Khuur (horsehead fiddle), Tovshuur (Mongolian guitar), Tumur Khuur (jaw harp), guttural throating singing and the bombastic bass and drums of rock.  All four members have earned Bachelor’s or higher degrees in music and have several years of touring experience throughout Asia and the Pacific Rim.

Since the formation of the band, they’ve been working on their first album, The Gereg.  The word Gereg was used as the first Diplomatic “Passport” by the Mongol empire during the time of Genghis Khan. The album contains nine songs including viral hits “Yuve Yuve Yu” and “Wolf Totem”, and was released on September 13, 2019 via Better Noise Music (f/k/a Eleven Seven Music).

This year has seen them play Manchester Ritz as one of only 5 UK dates. Full gallery from Sakura below. 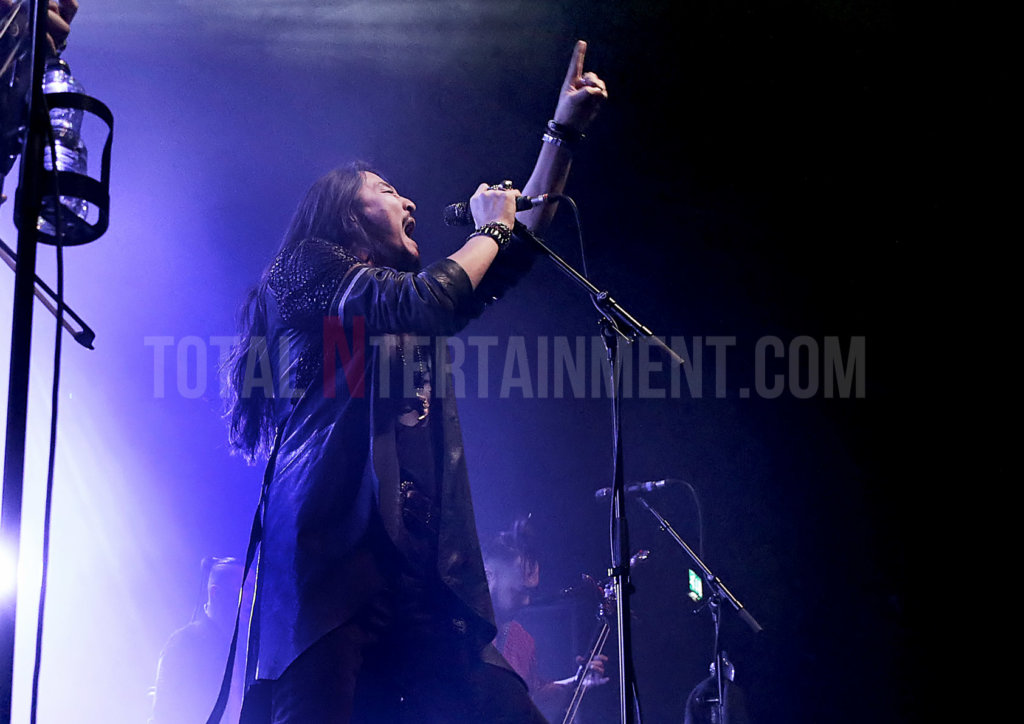 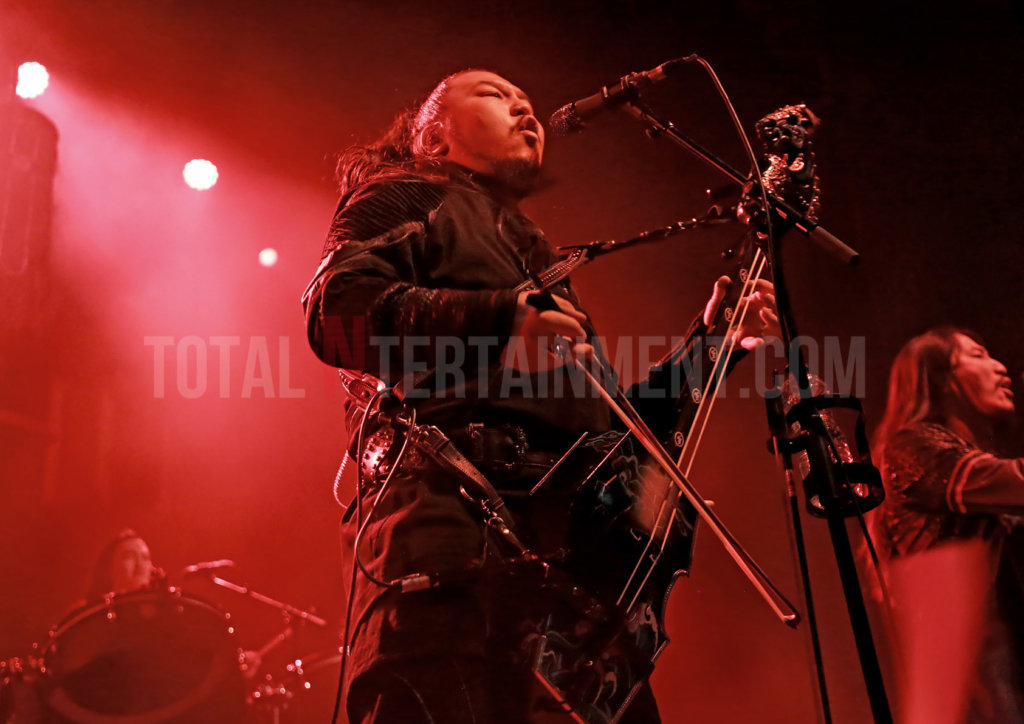 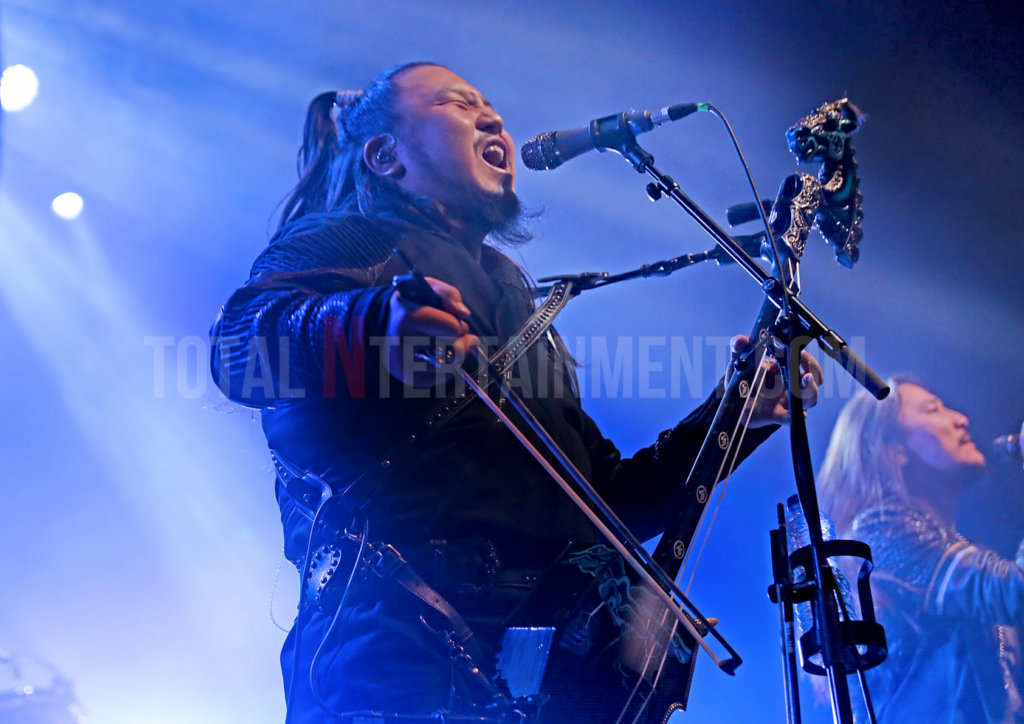 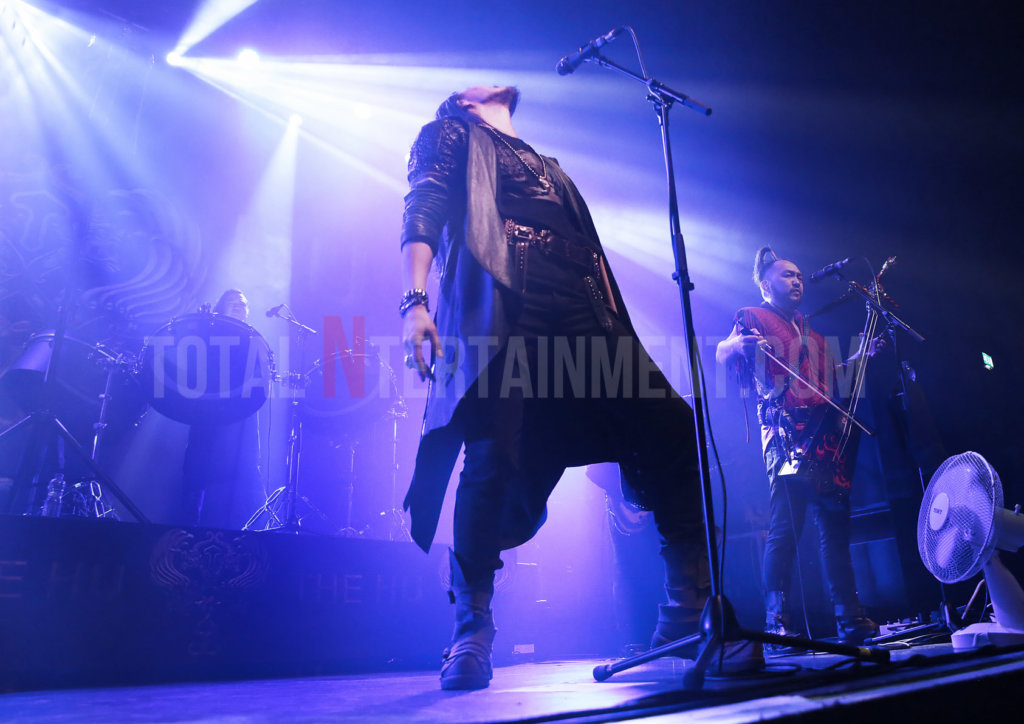 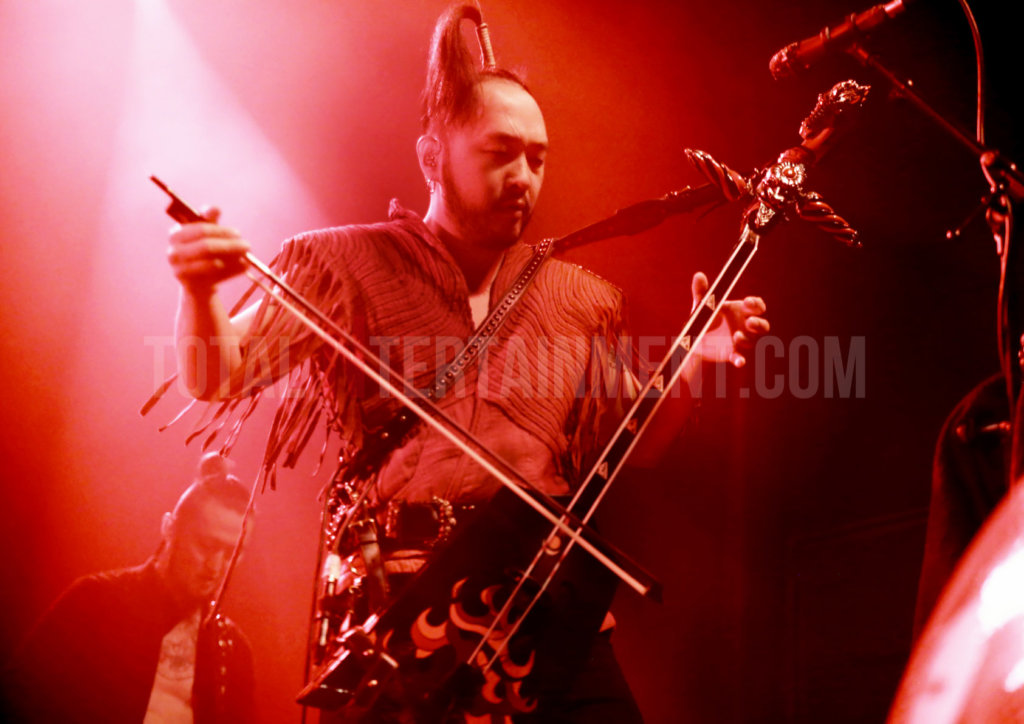 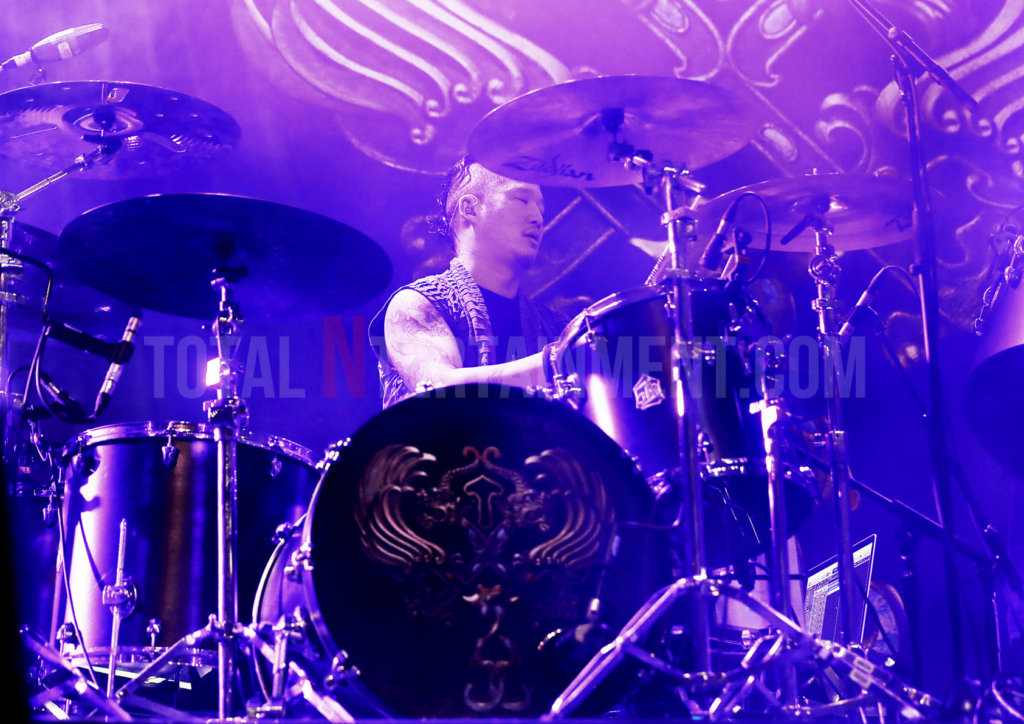 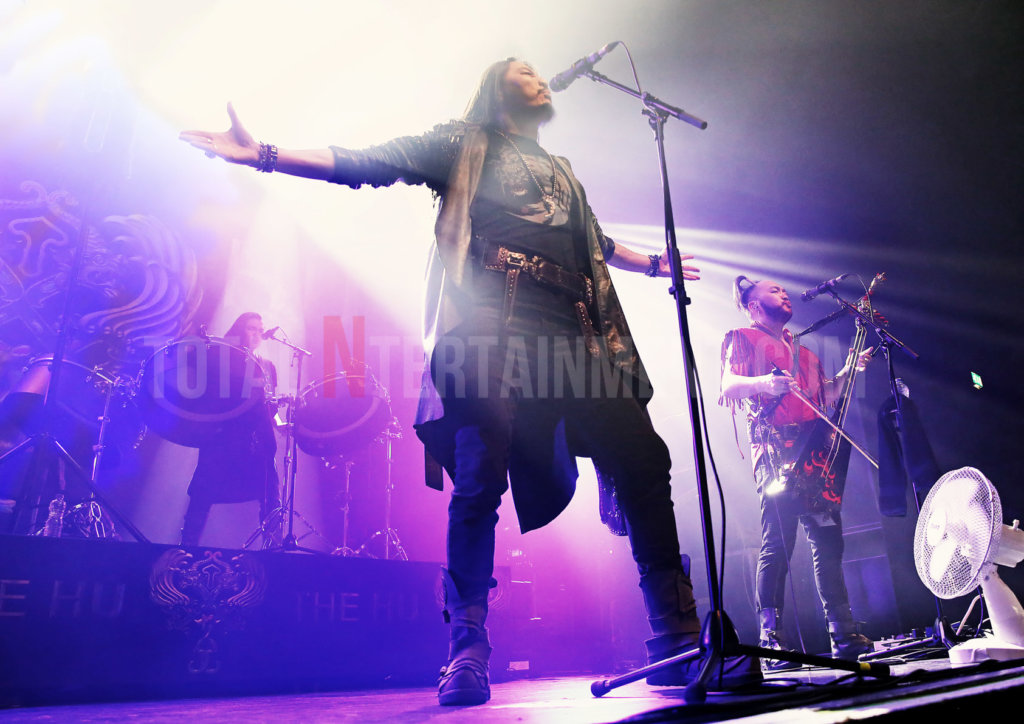 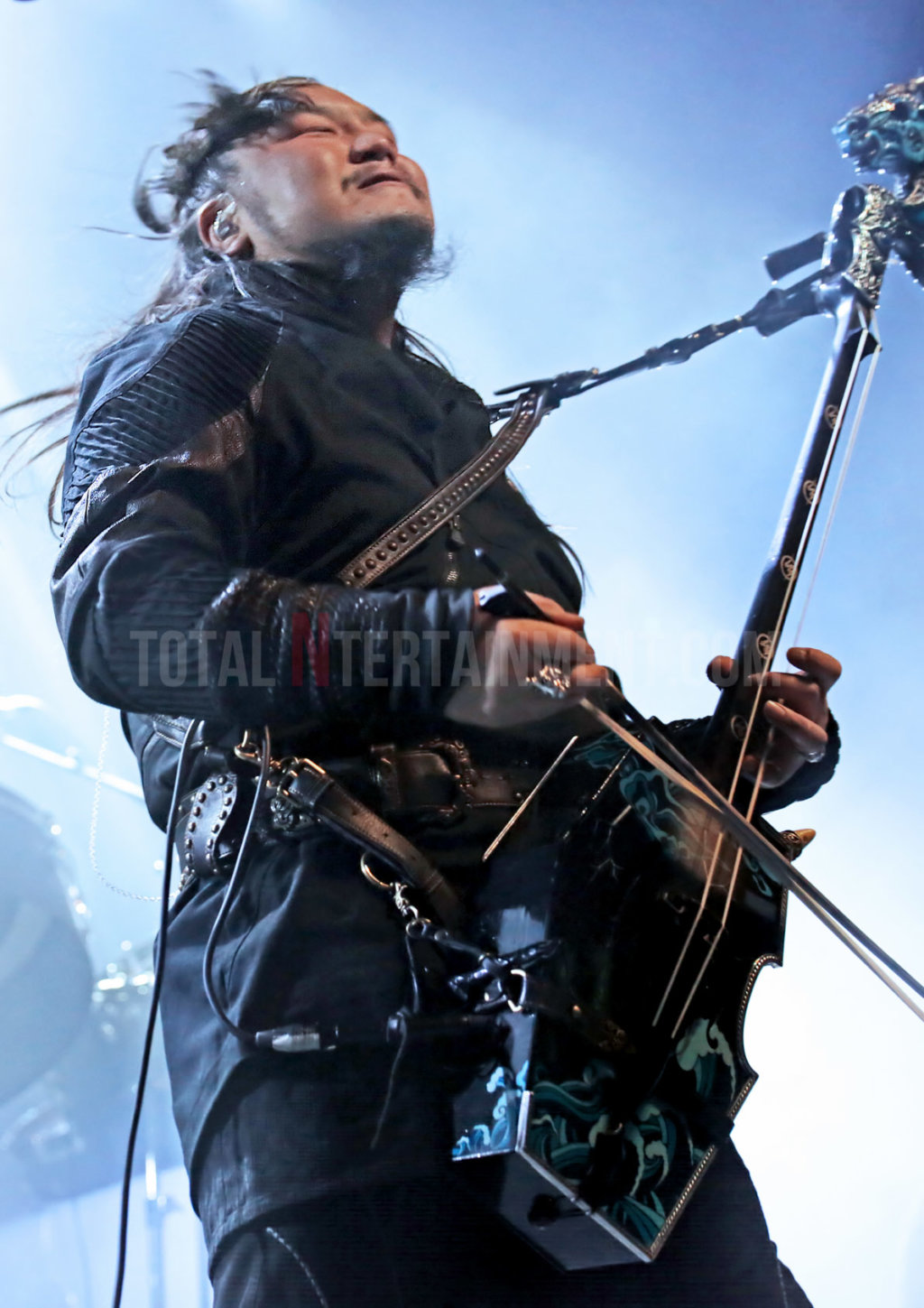 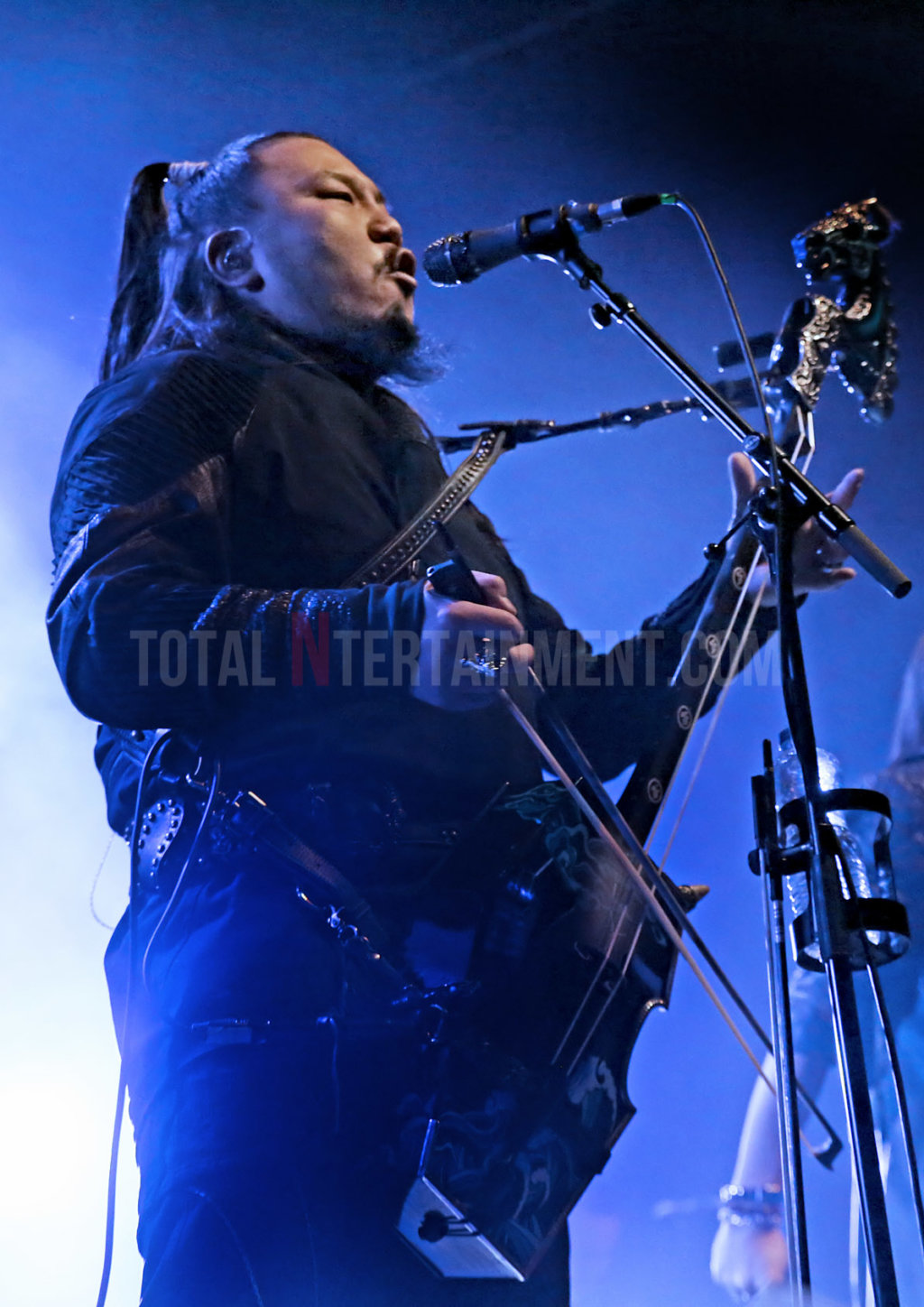 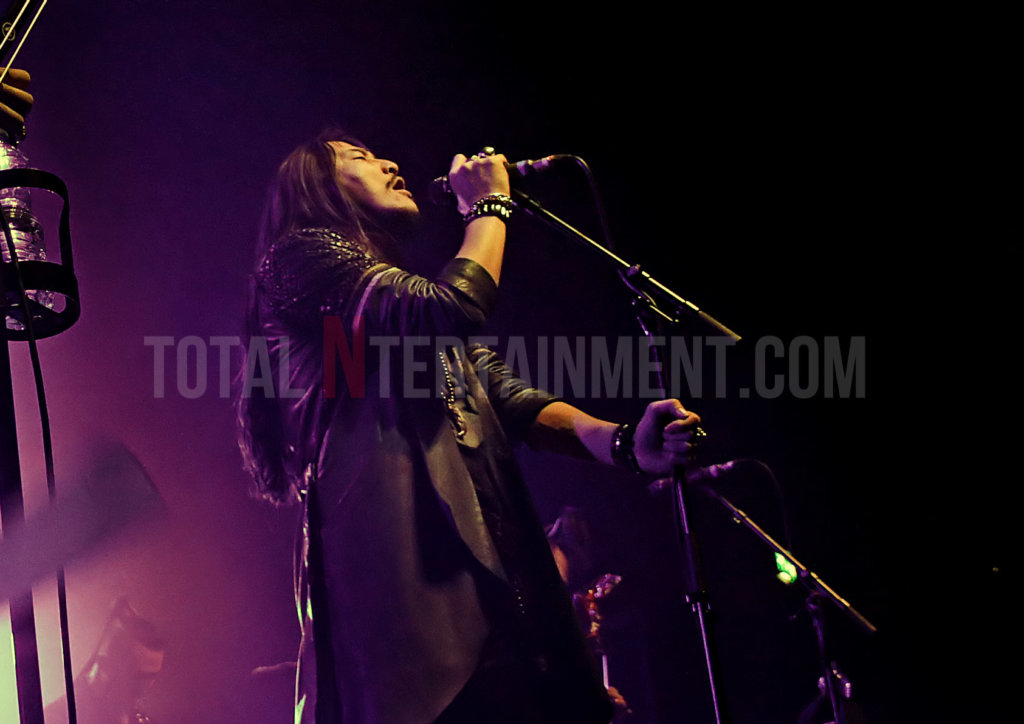 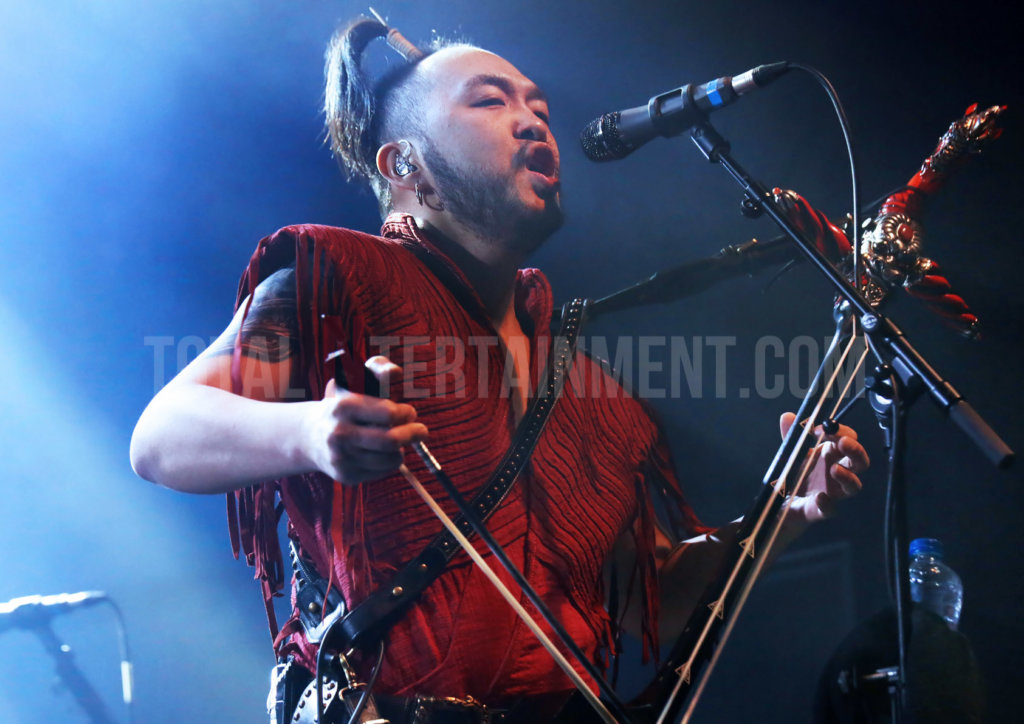 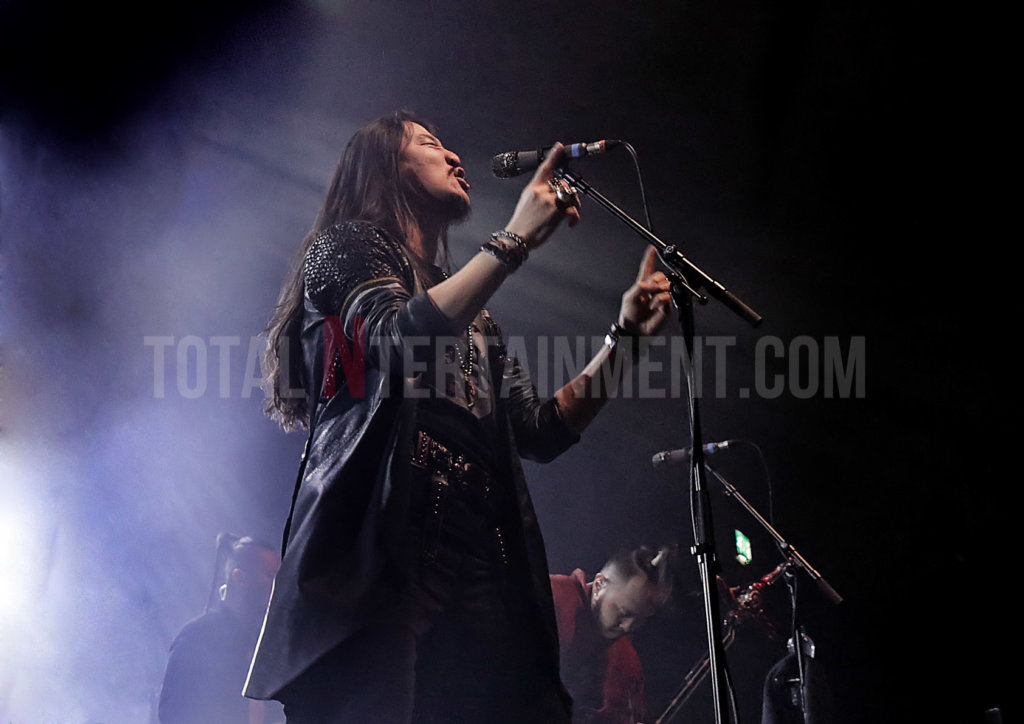 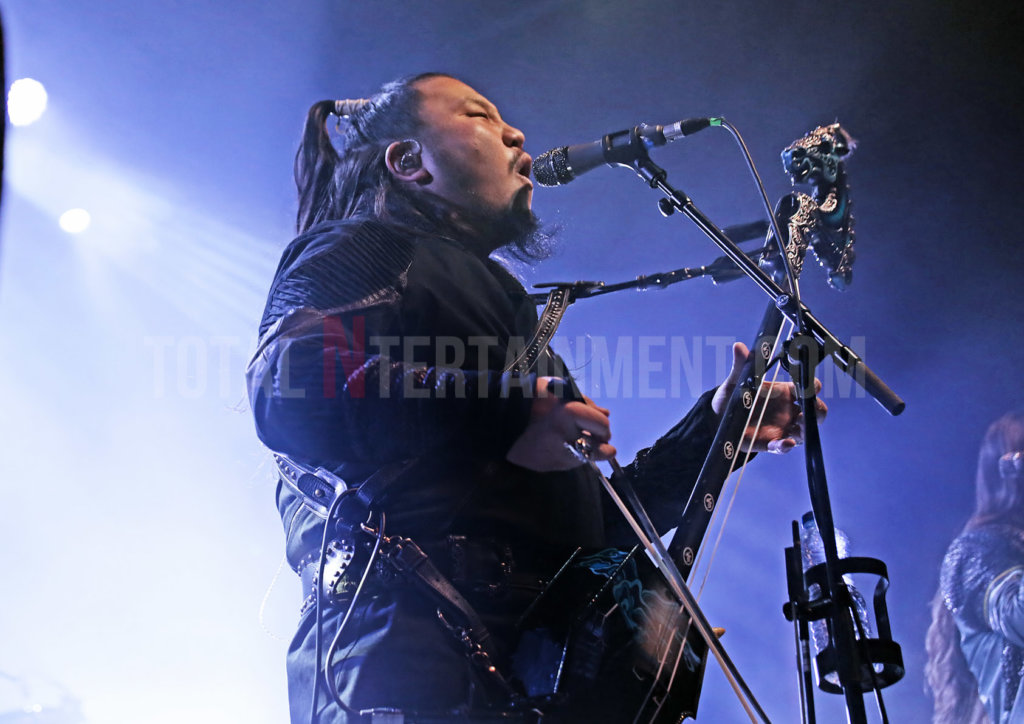 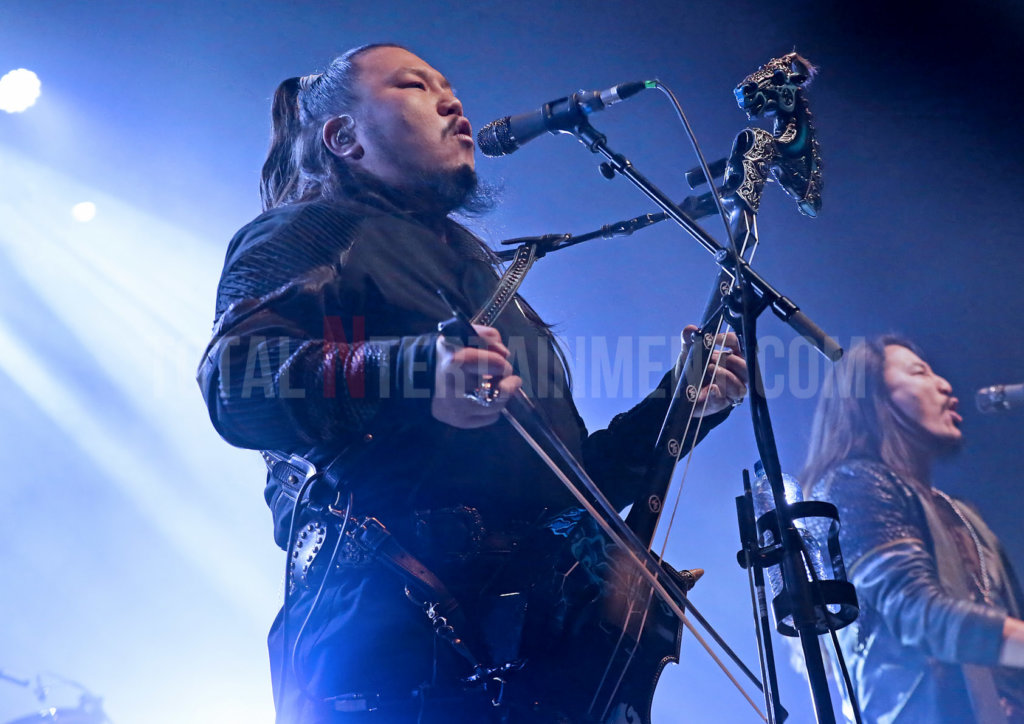 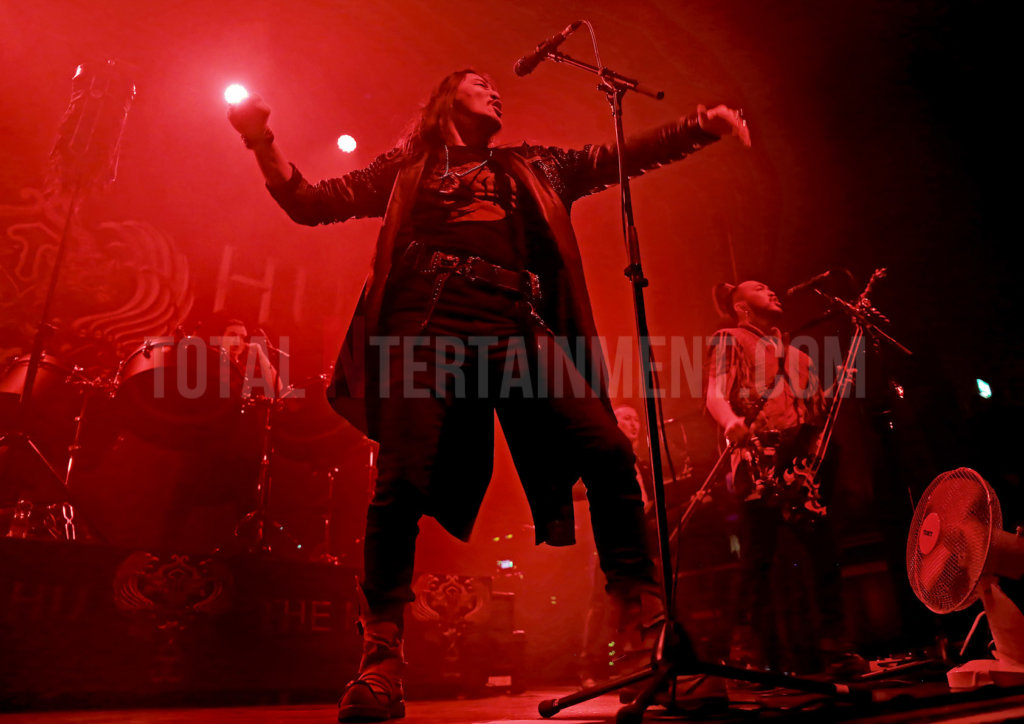 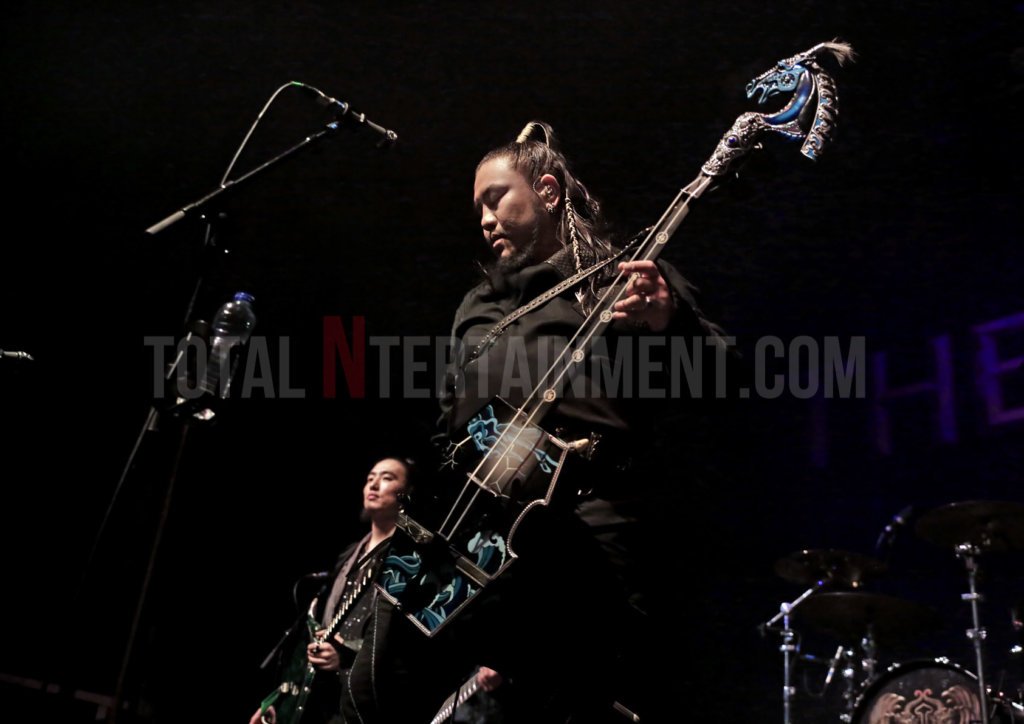 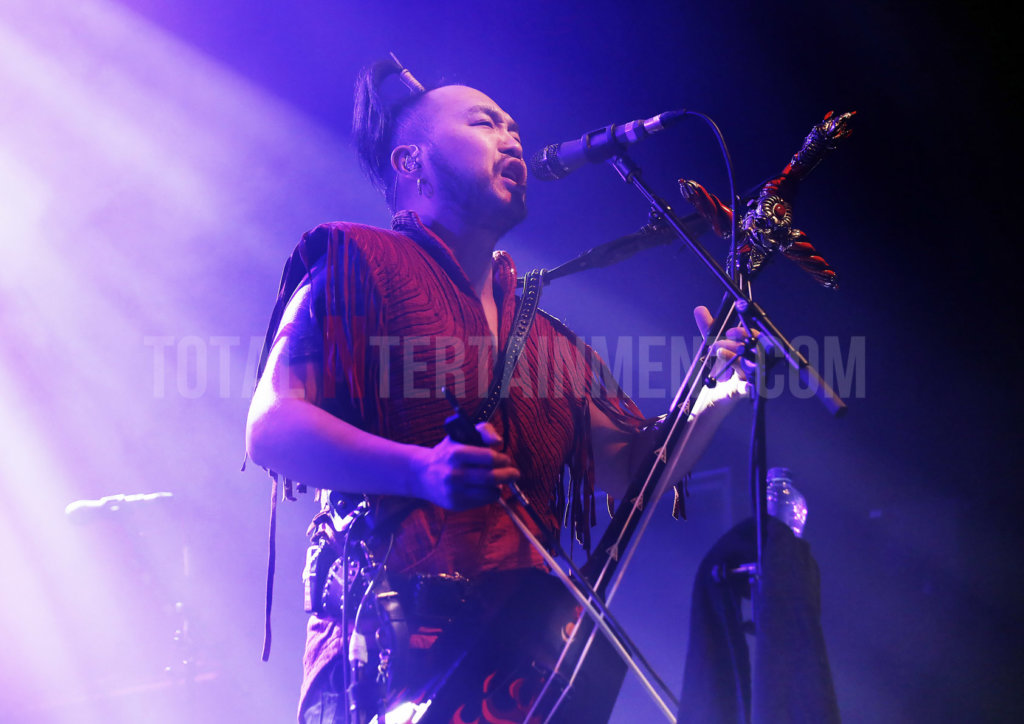 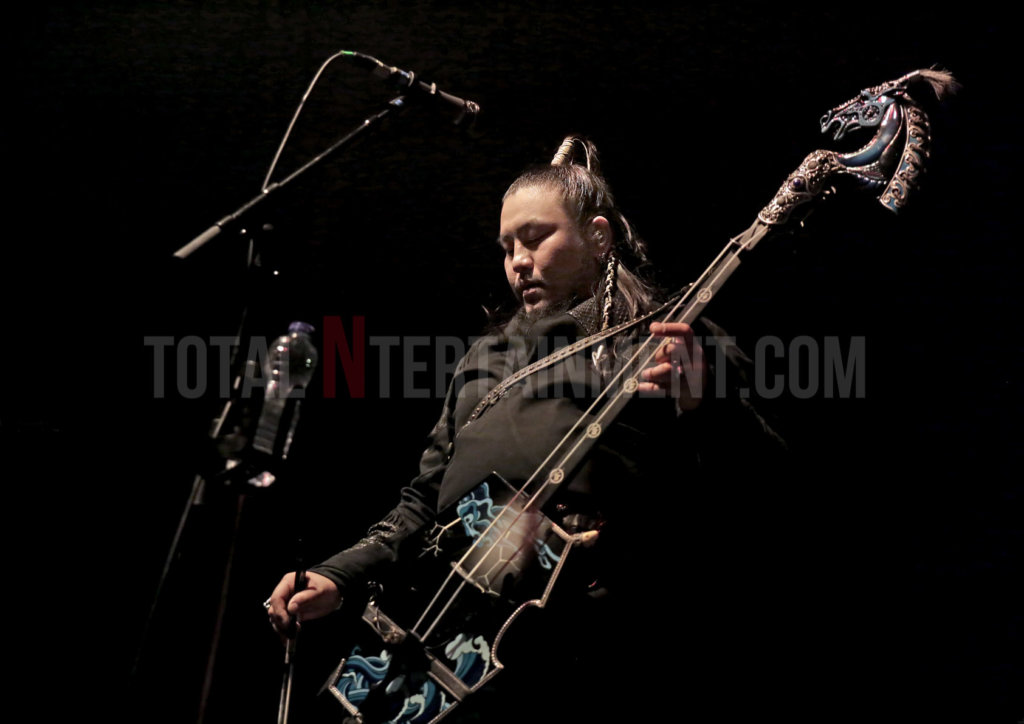 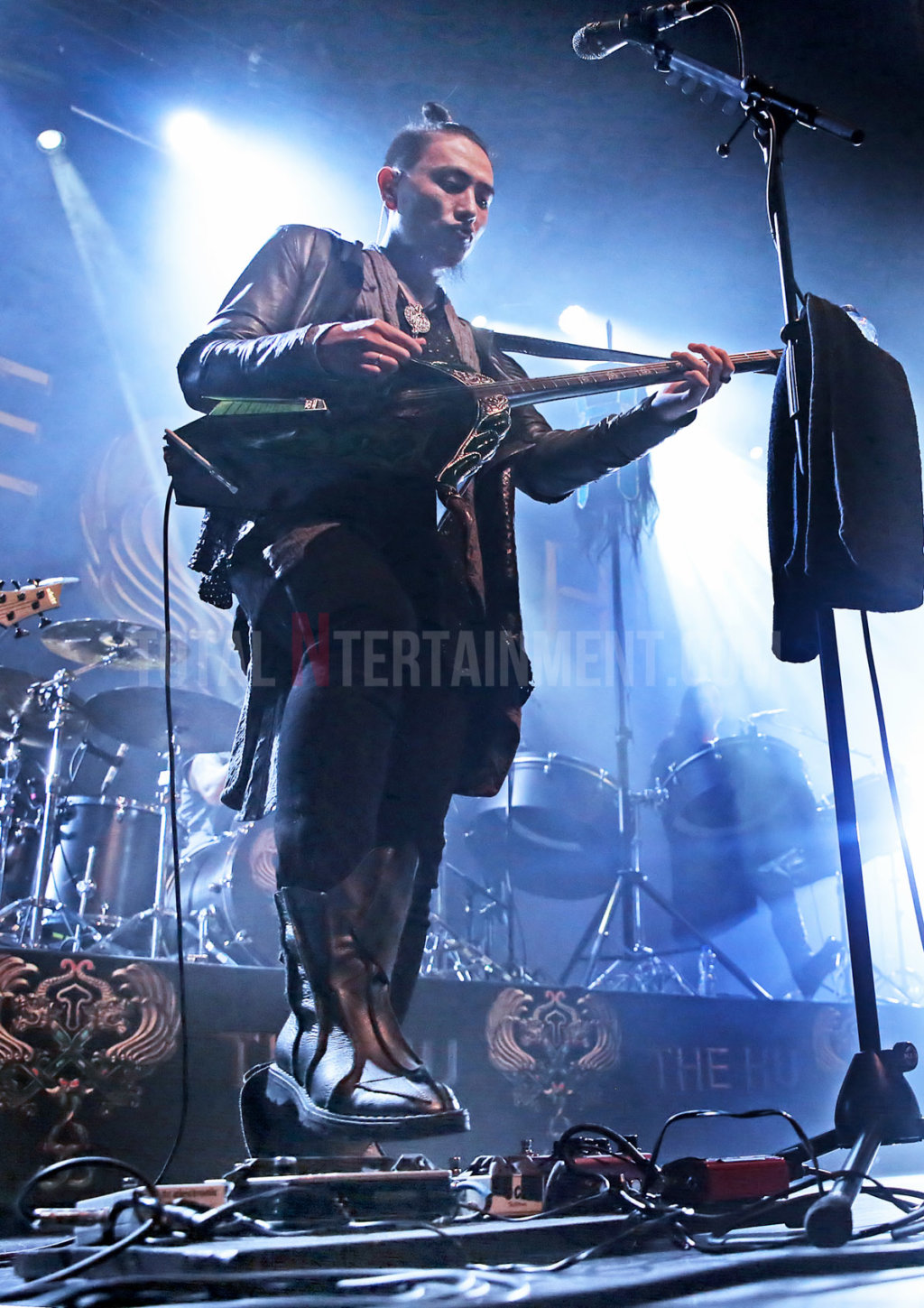 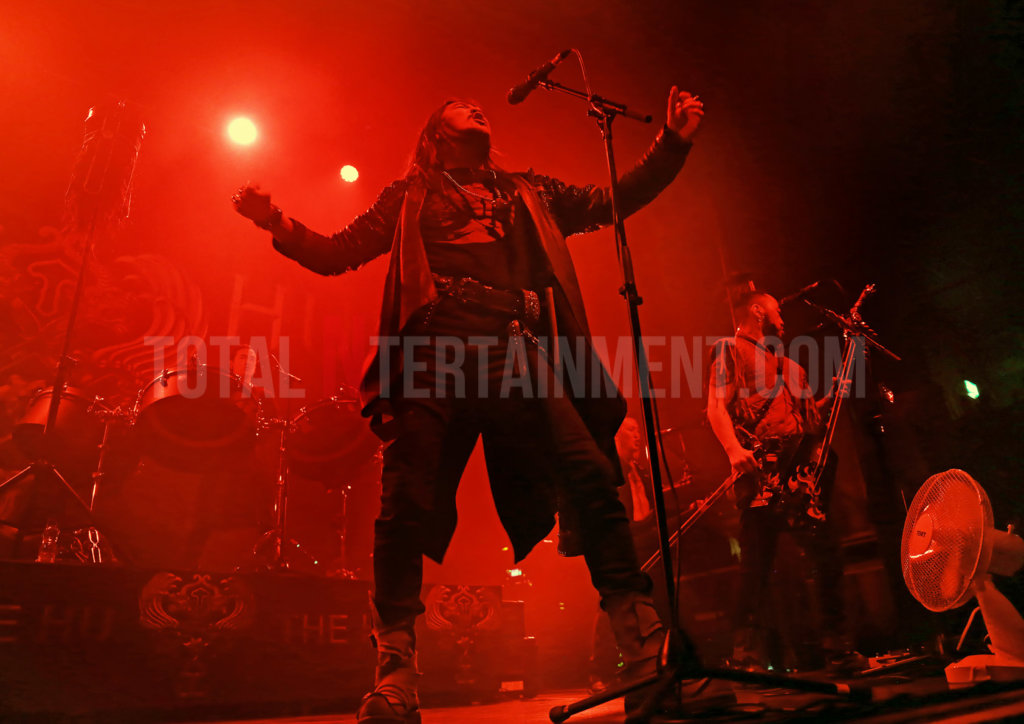 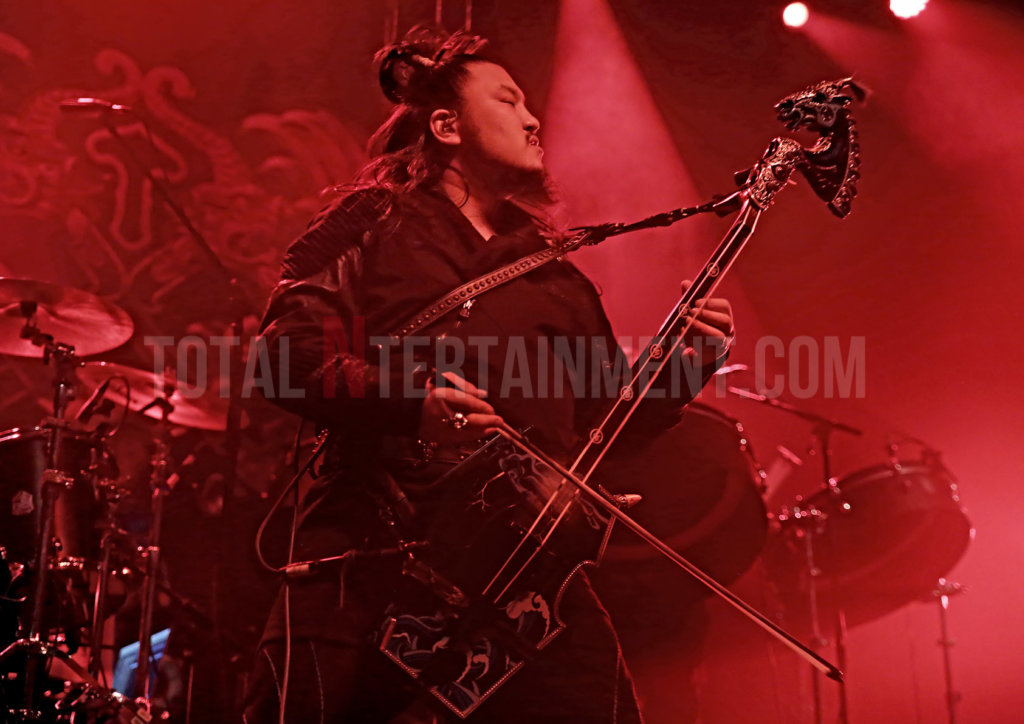 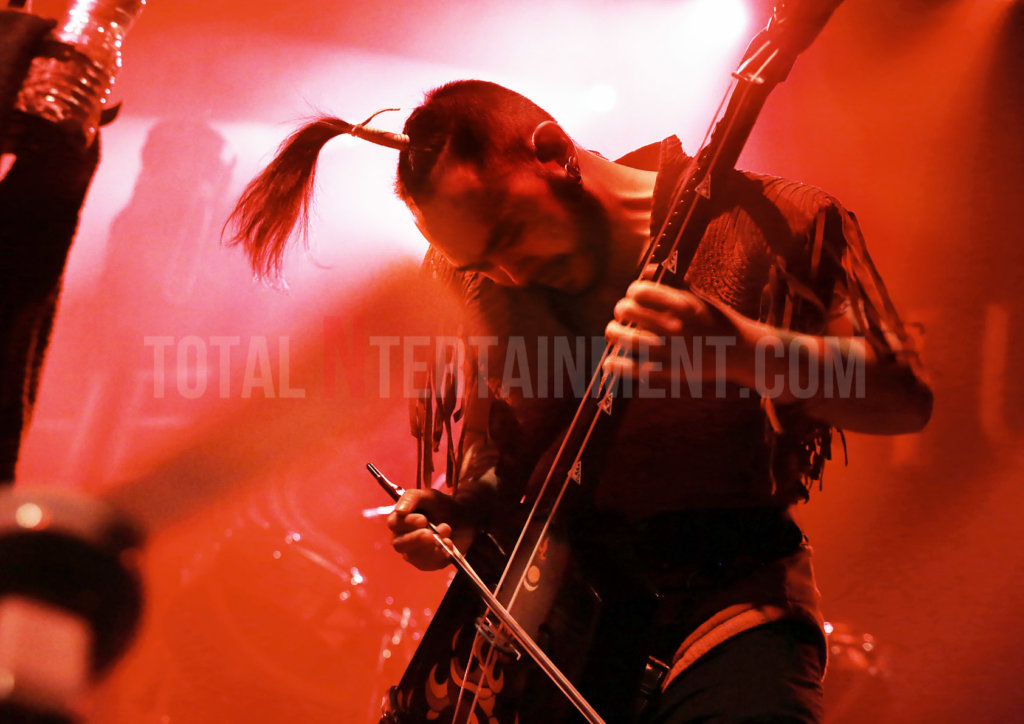 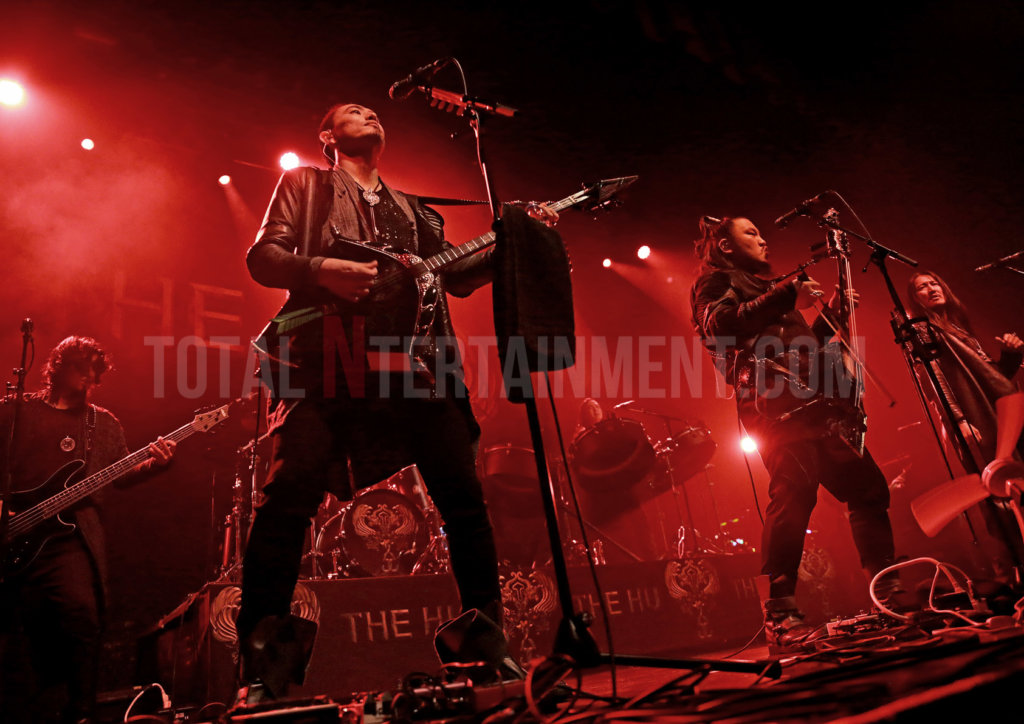 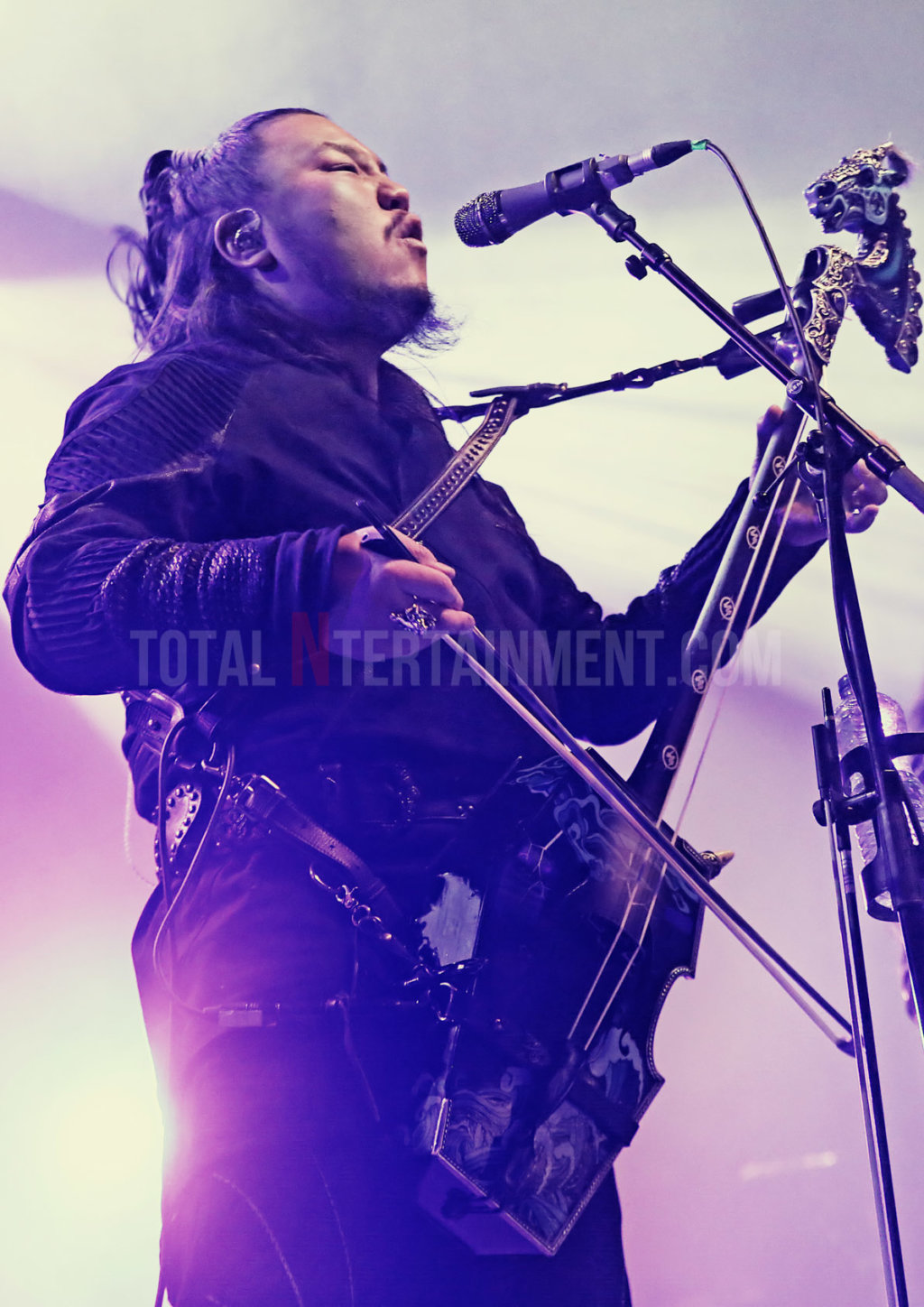 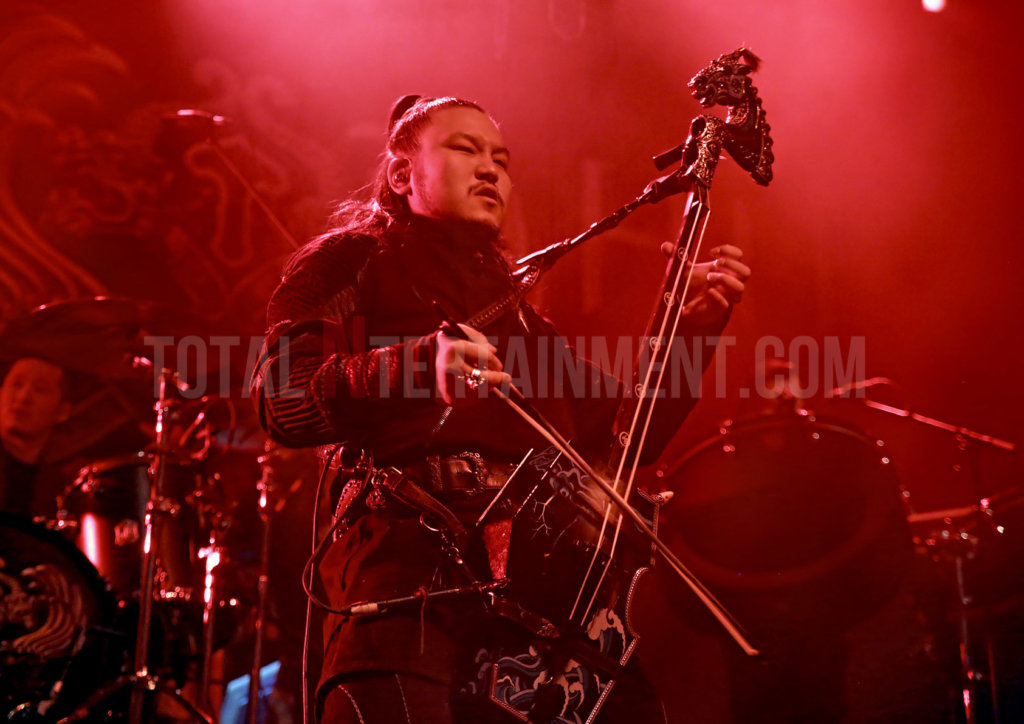 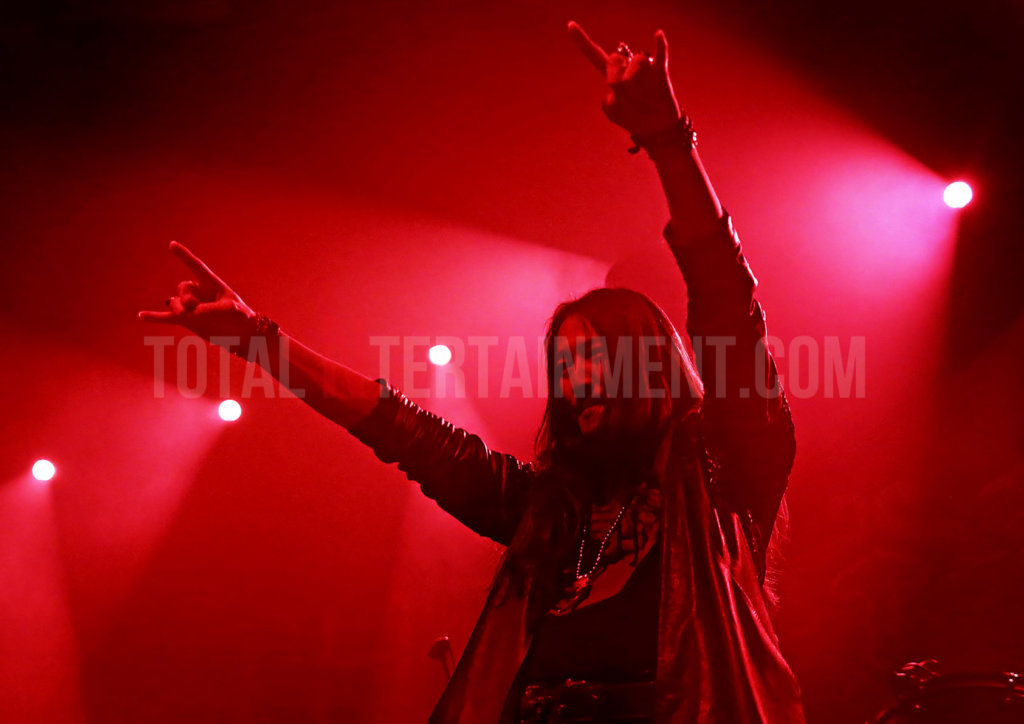 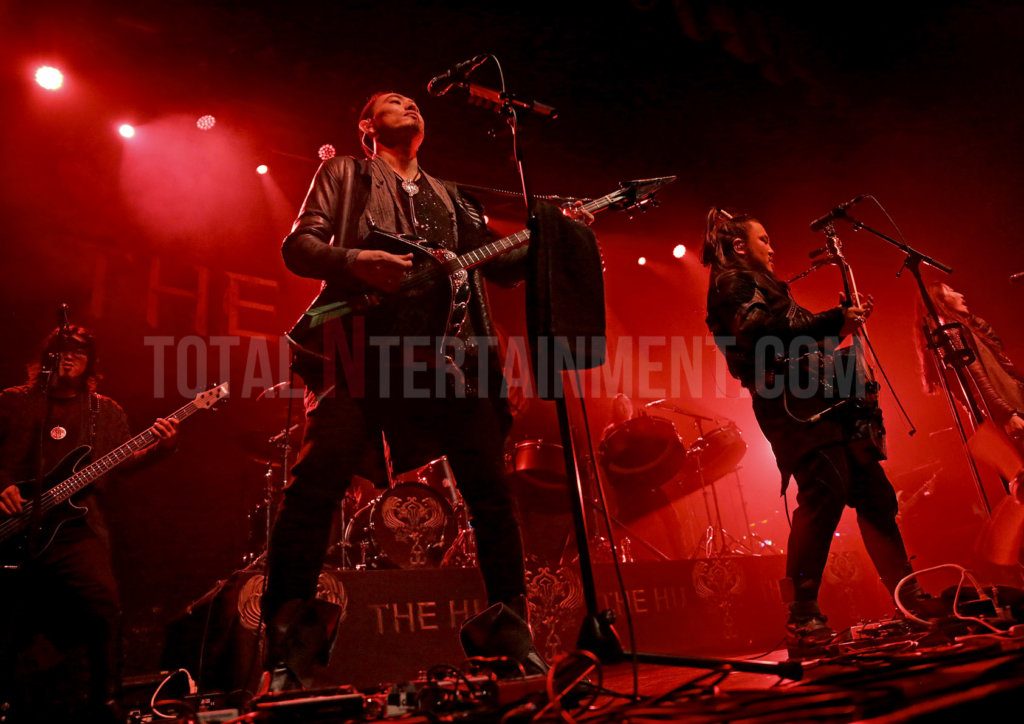 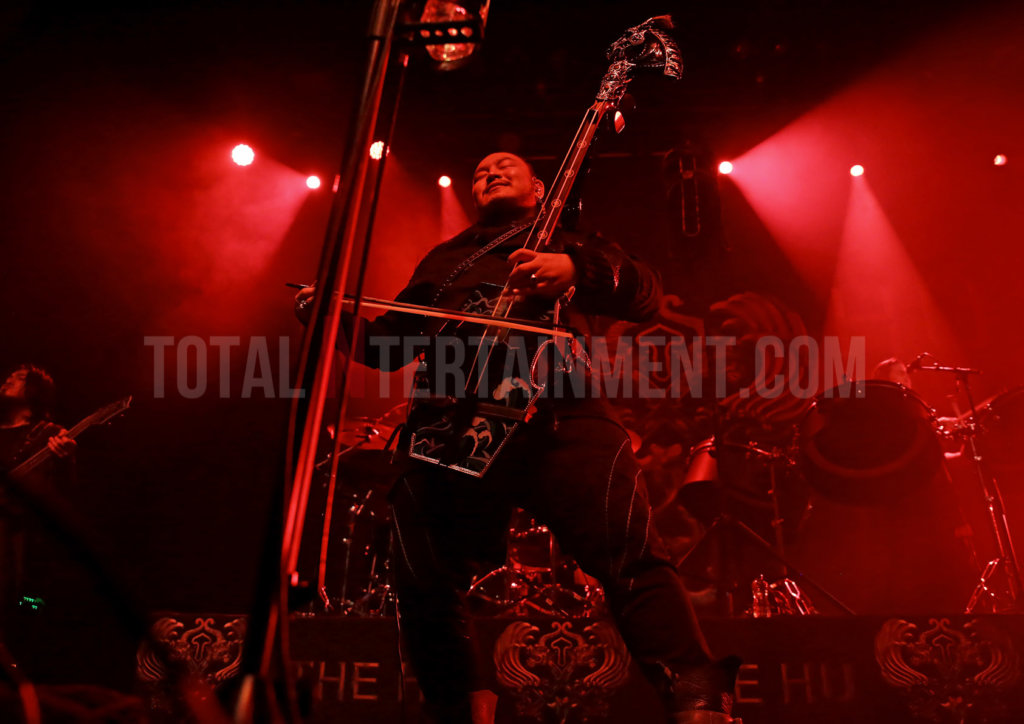 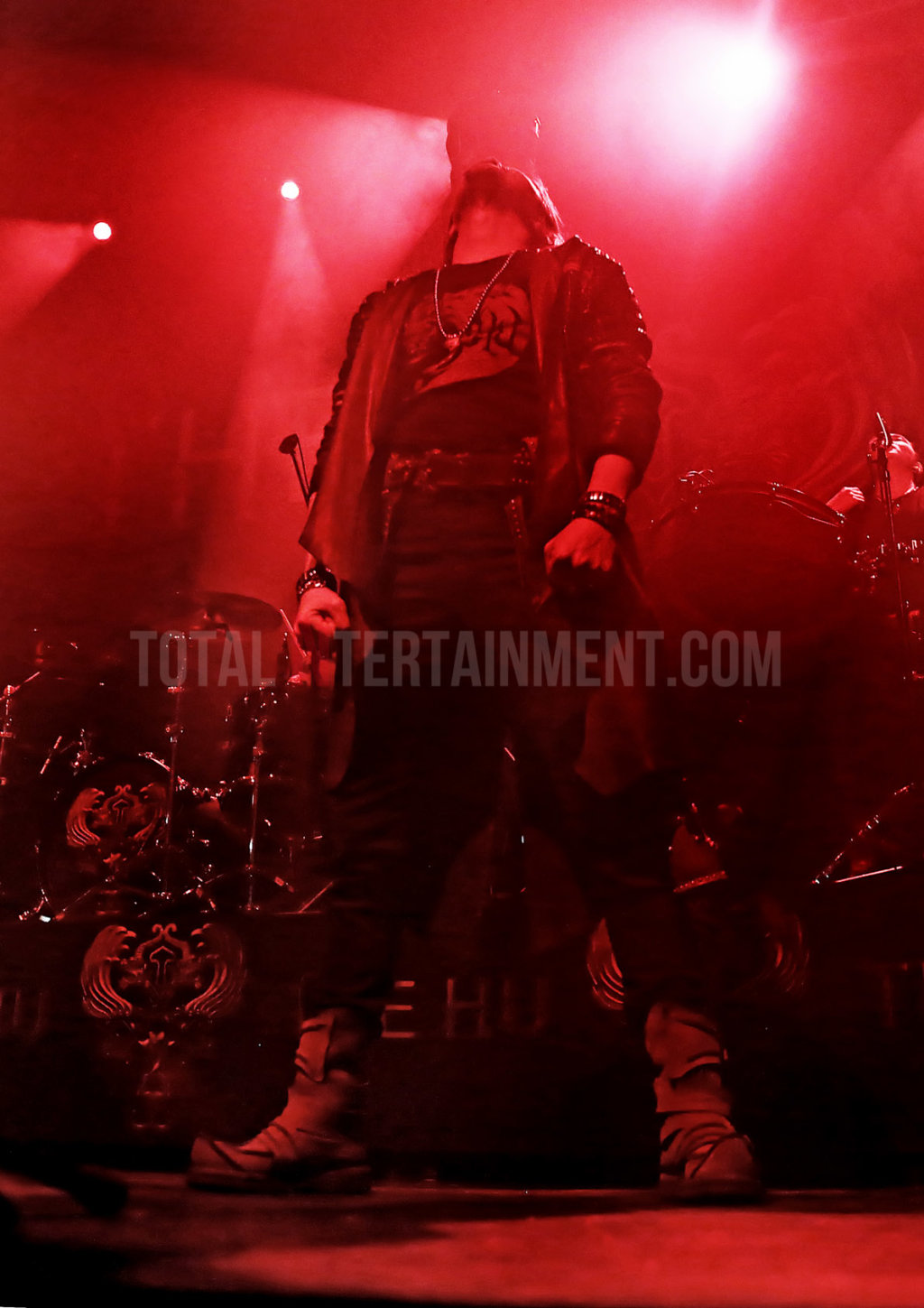 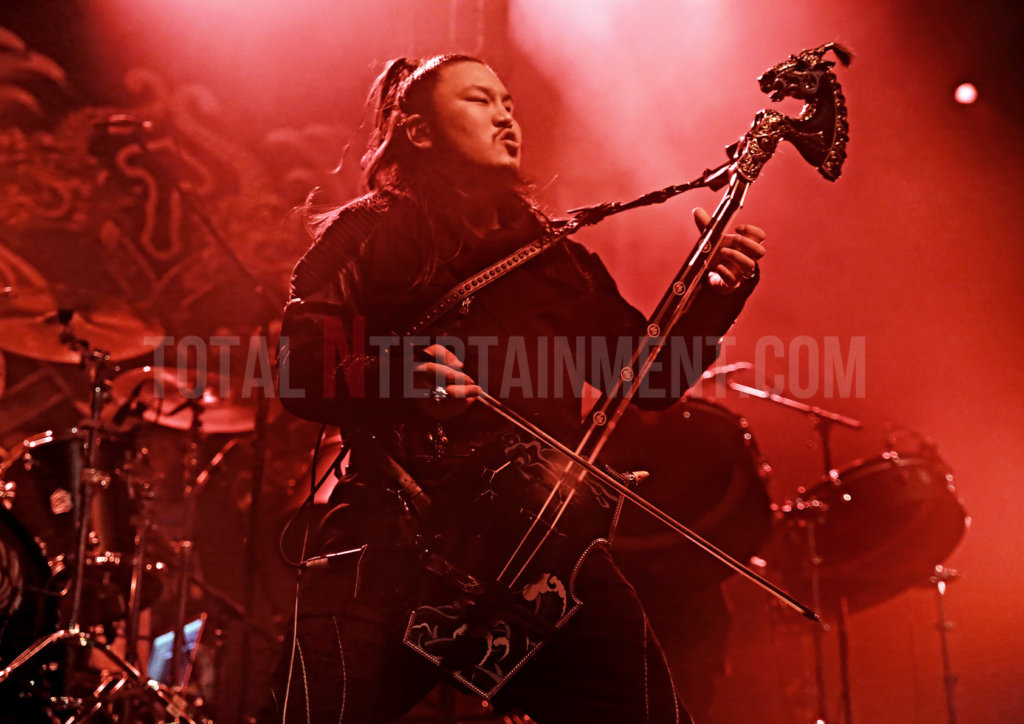