Great friends Vonda Shepard, the musical star of Ally McBeal and Sharon Corr, singer, songwriter, instrumentalist and member of The Corrs join forces with their band to tour the UK and Ireland.

Vonda first shot to fame through her long running appearances, performances and musical accompaniment on the smash hit US TV show Ally McBeal. The theme song ‘Searching My Soul’ reached the top 10 in the UK and Vonda released a series of Ally inspired albums which went on to sell a staggering 12 million copies worldwide. She has continued to release a string of solo albums including the critically acclaimed By 7.30 and her most recent soul infused album “Rookie”.

Sharon along with her siblings, formed one of the biggest selling Irish bands of all time, The Corrs in 1990. After years of touring, 45 million albums sold and impressive number of hits The Corrs took time off. In 2009 Sharon launched her solo career  with the release of her debut album ‘Dream of You’  followed by ‘The Same Sun’ in 2014 and became a judge on the Irish edition of “The Voice”.

The show was one not to be missed and featured songs from their solo catalogues alongside some of the most memorable songs they have become so closely associated with. Tell Him, Dreams, Maryland, Radio,  Hooked On A Feeling, Smalltown Boy, I Only Want To Be With You, Baby Don’t You Break My Heart Slow, Take A Minute, Walk Away Rene, We Could Be Lovers, You Belong To Me and So Young.

Our Photographer Sakura was there to get some great images of this Irish duo. 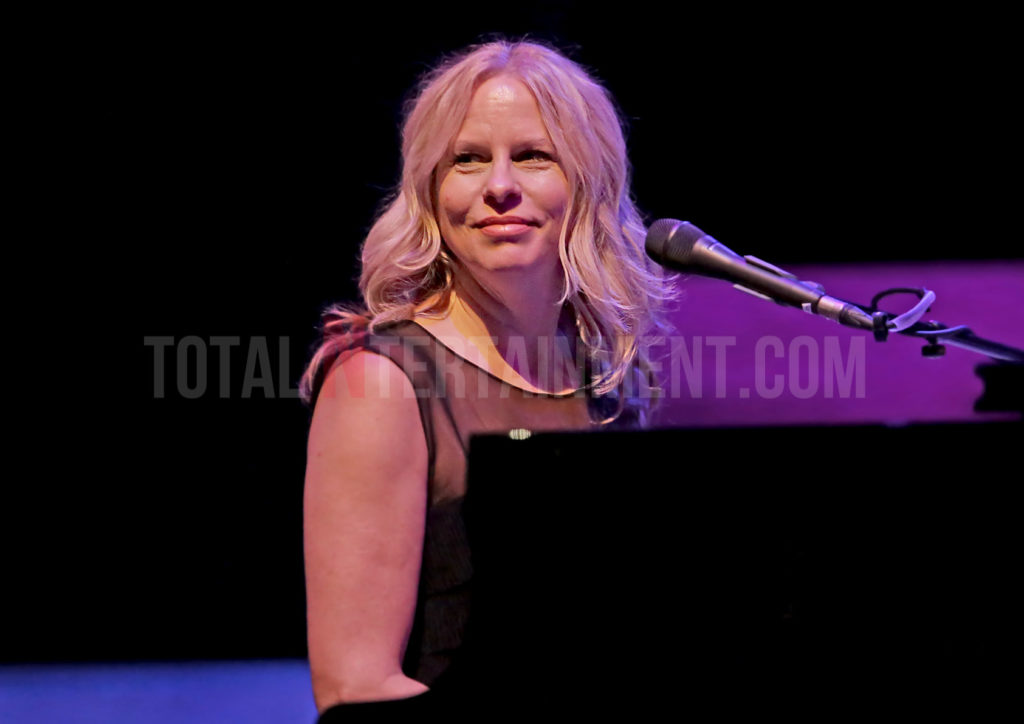 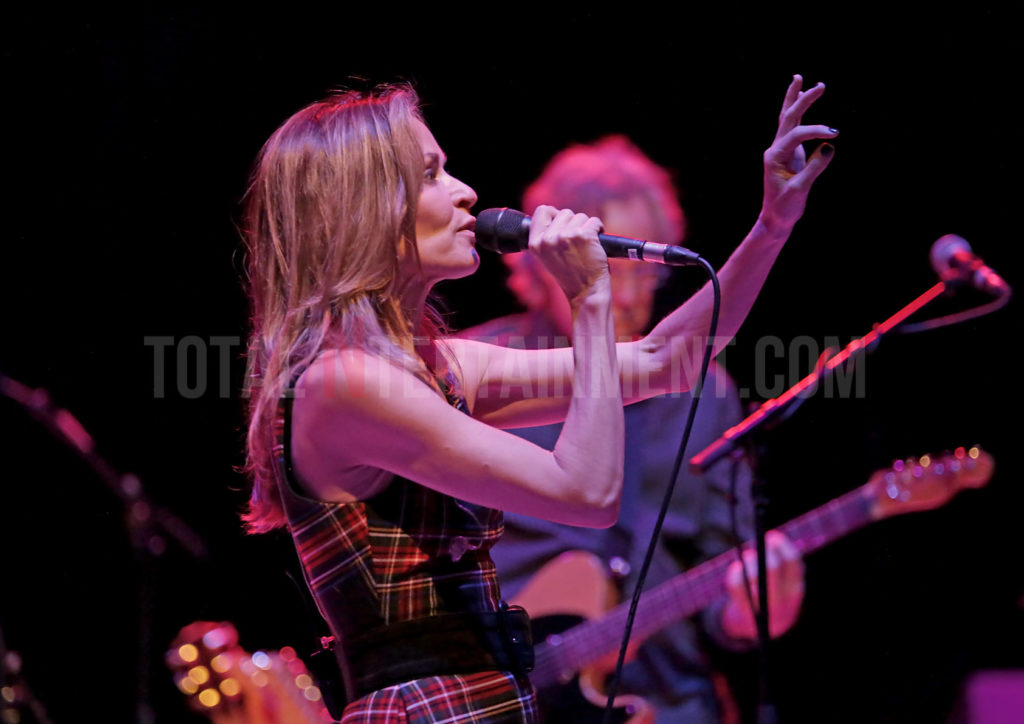 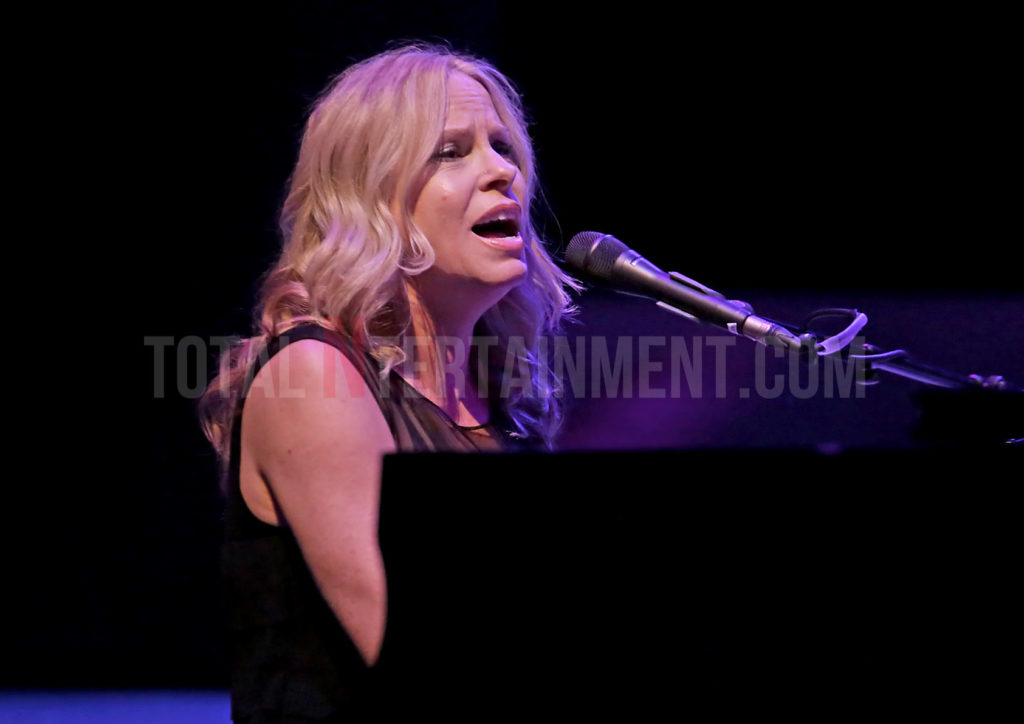 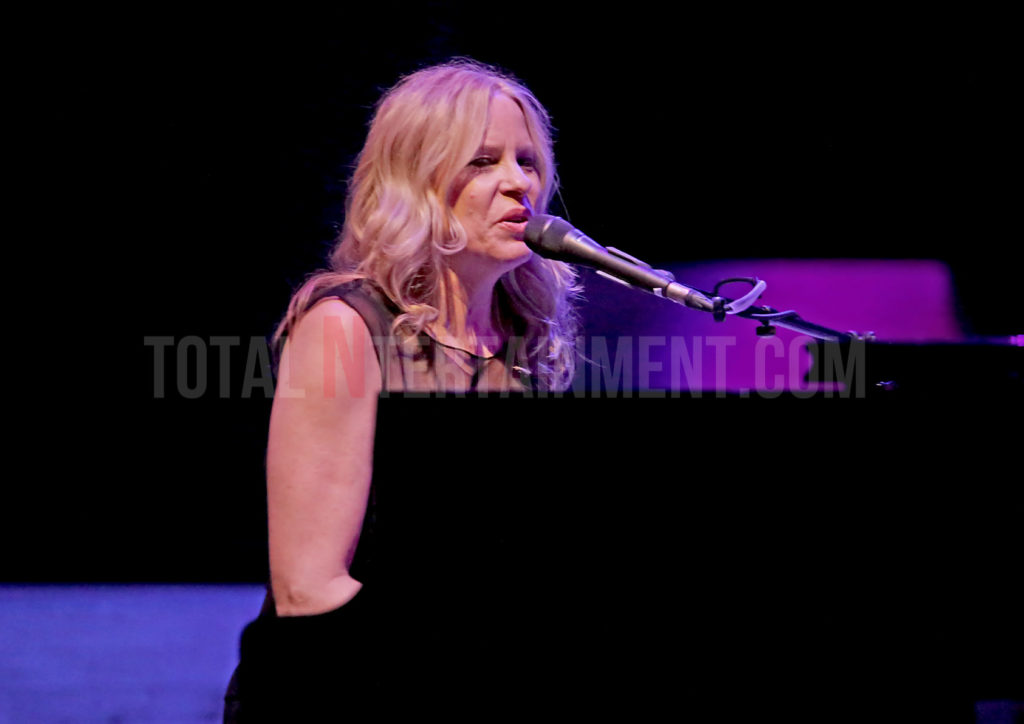 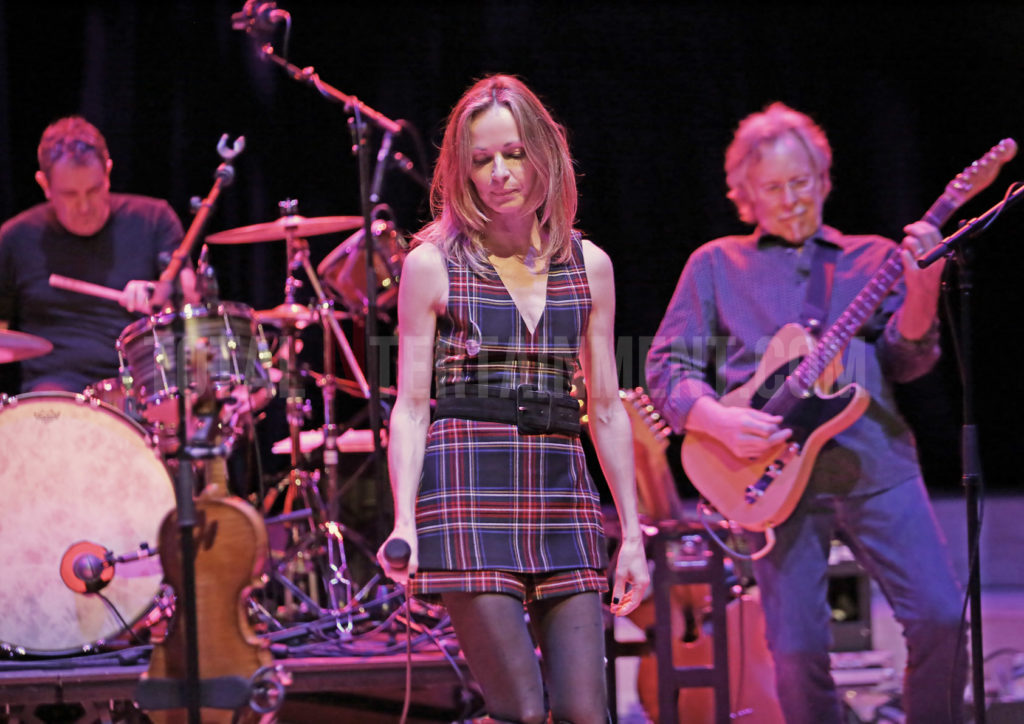 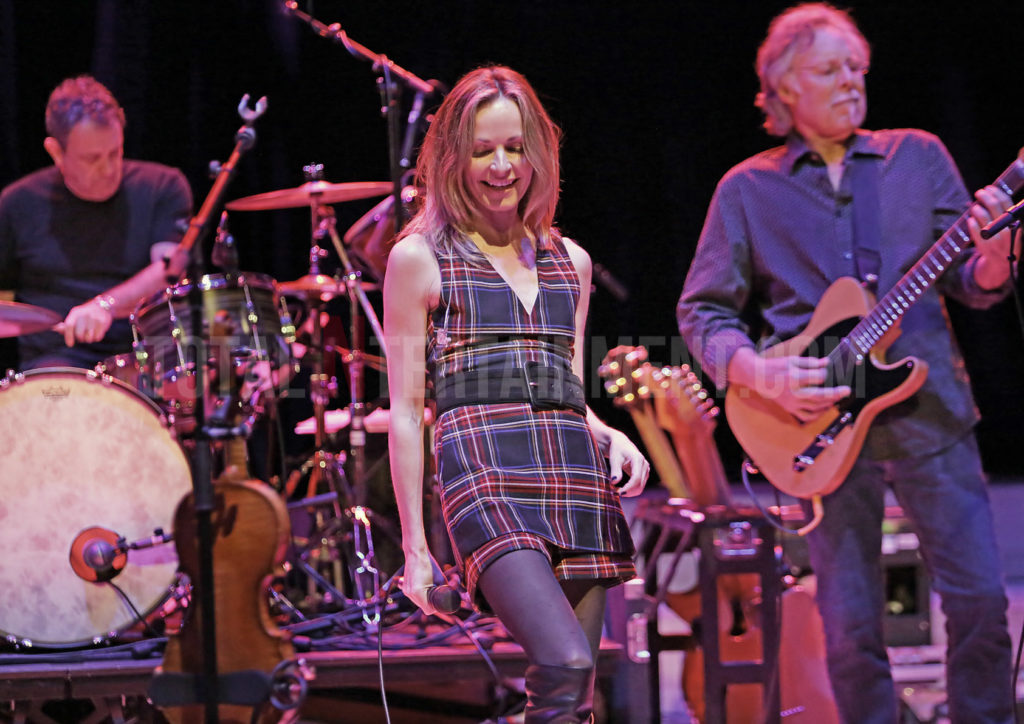 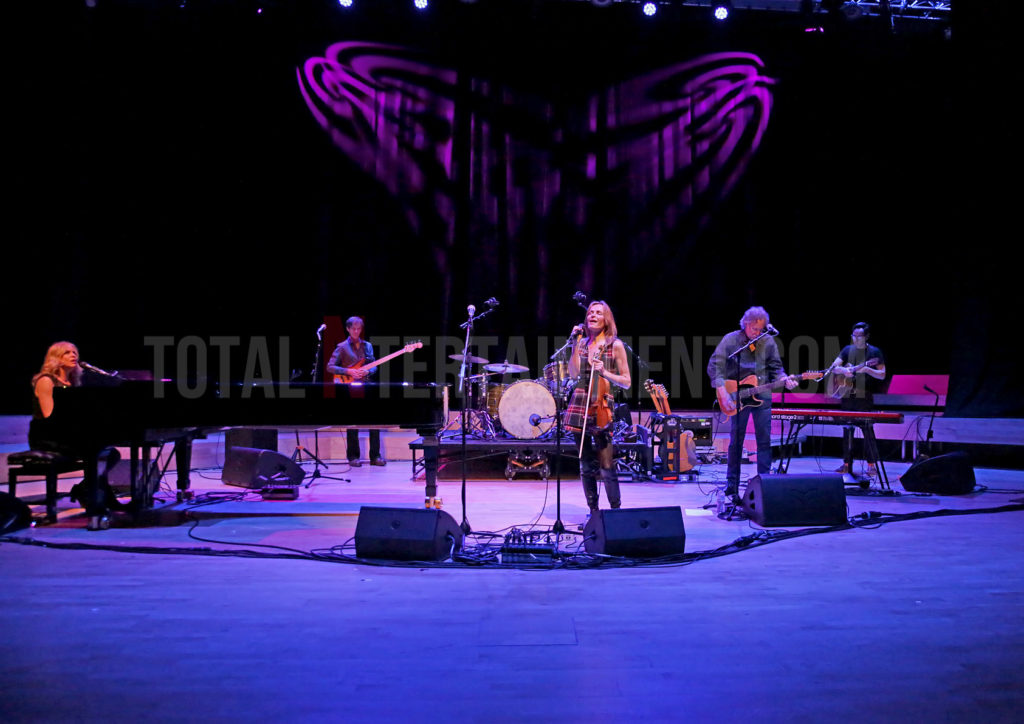 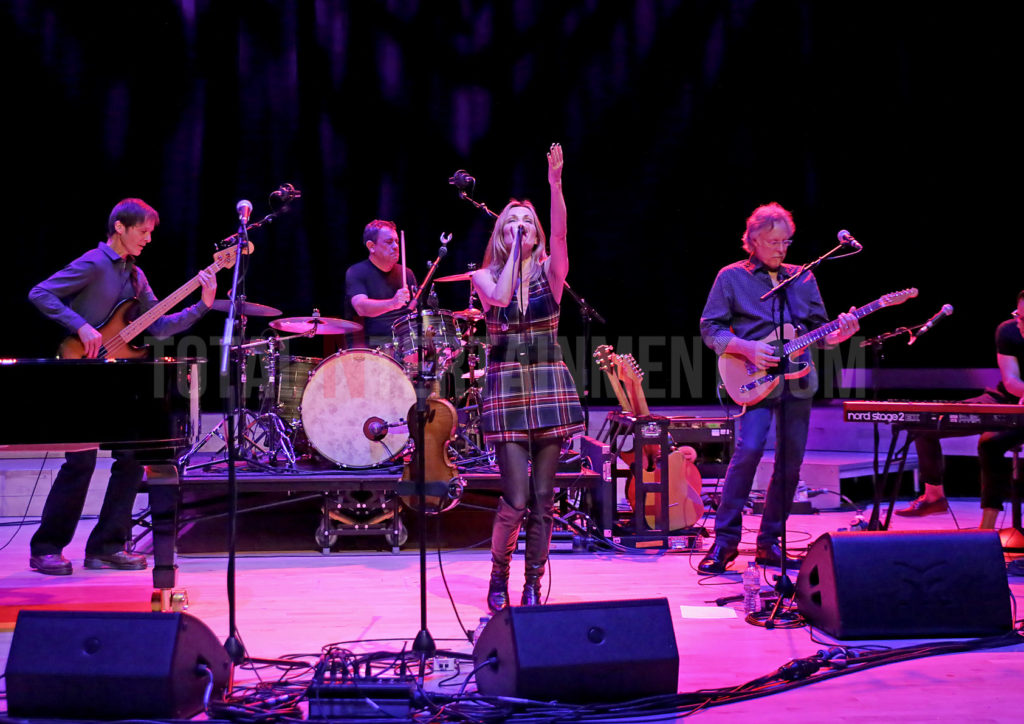 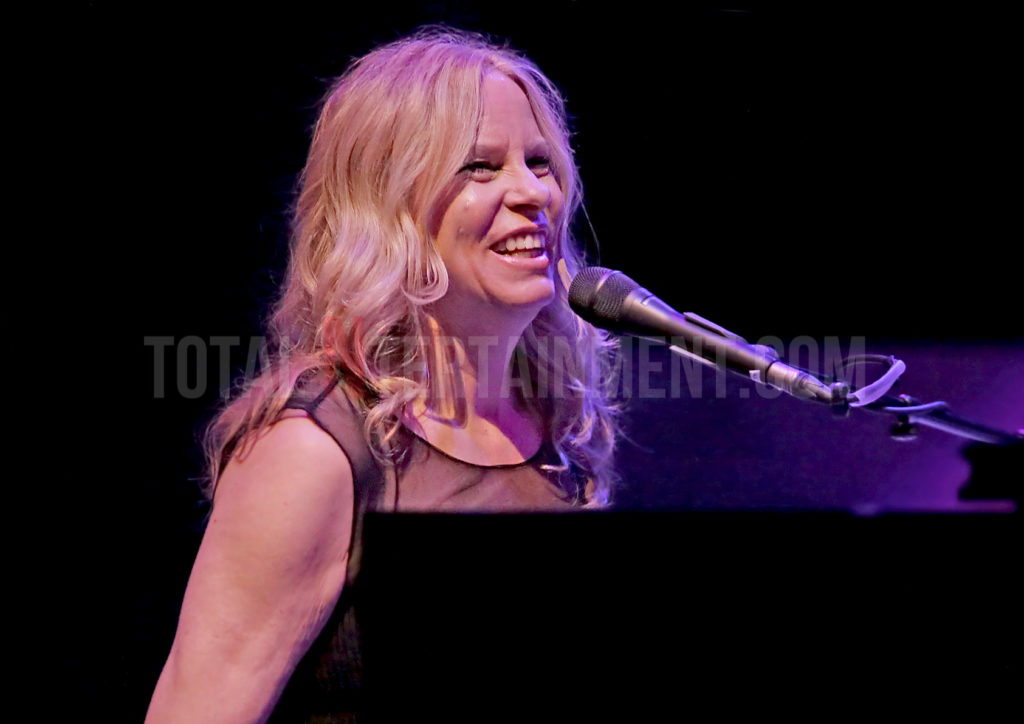 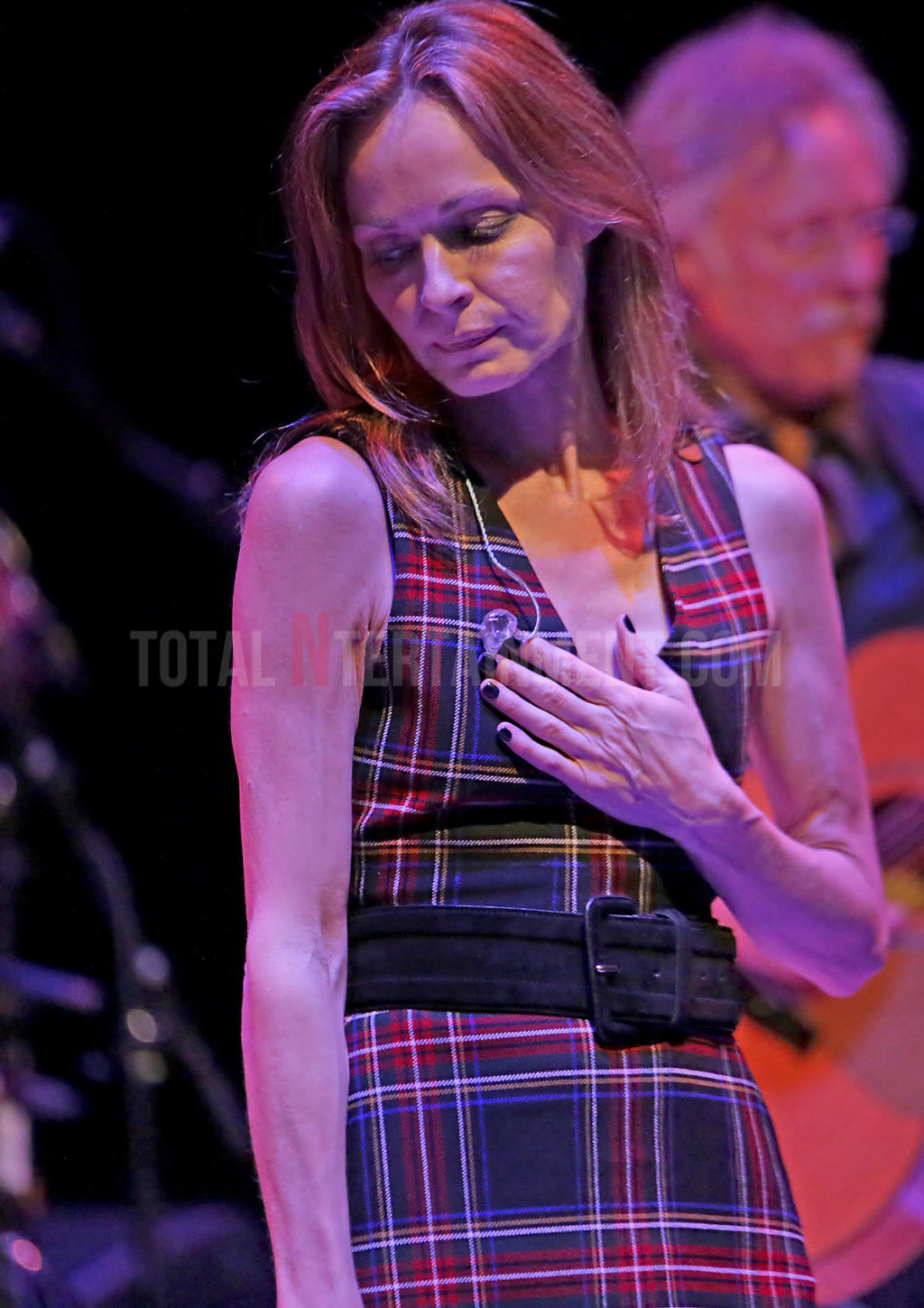 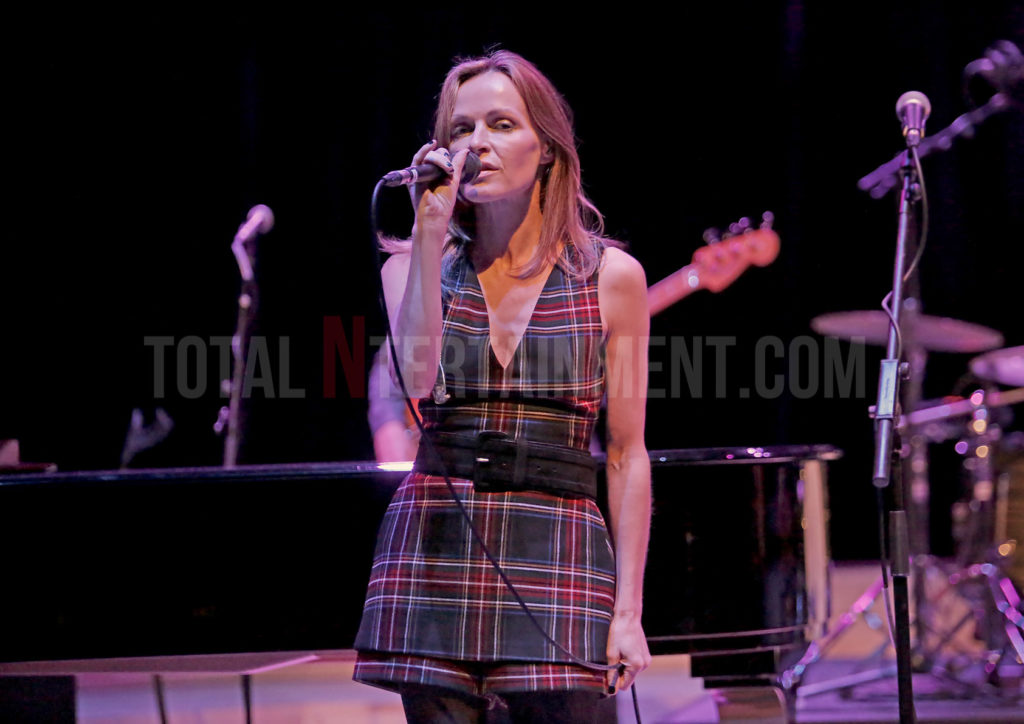 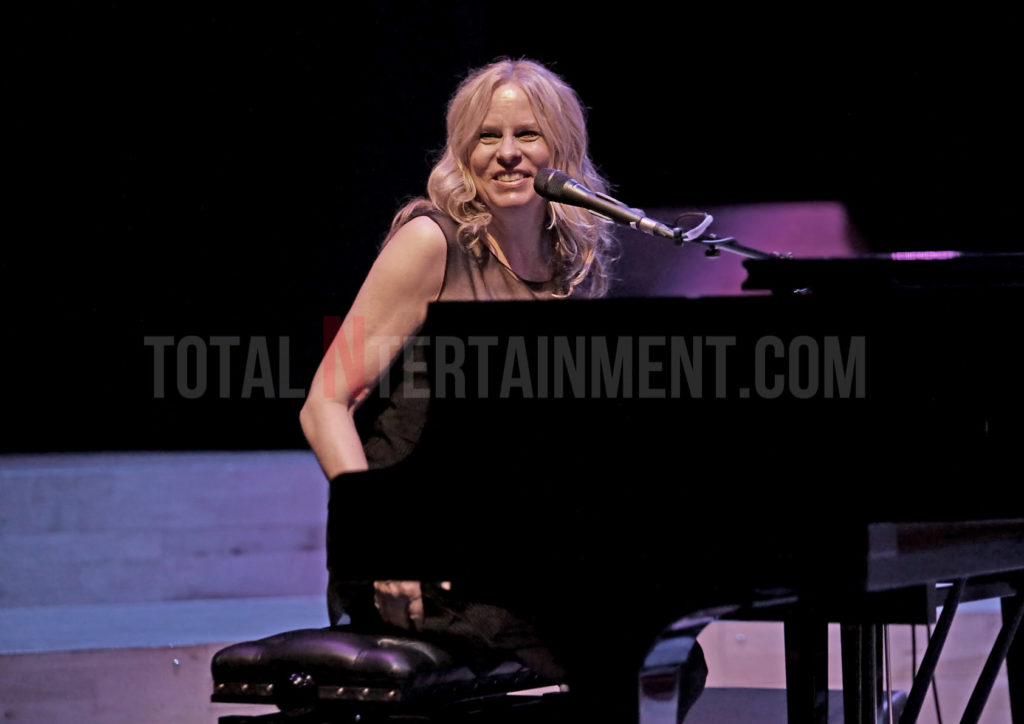 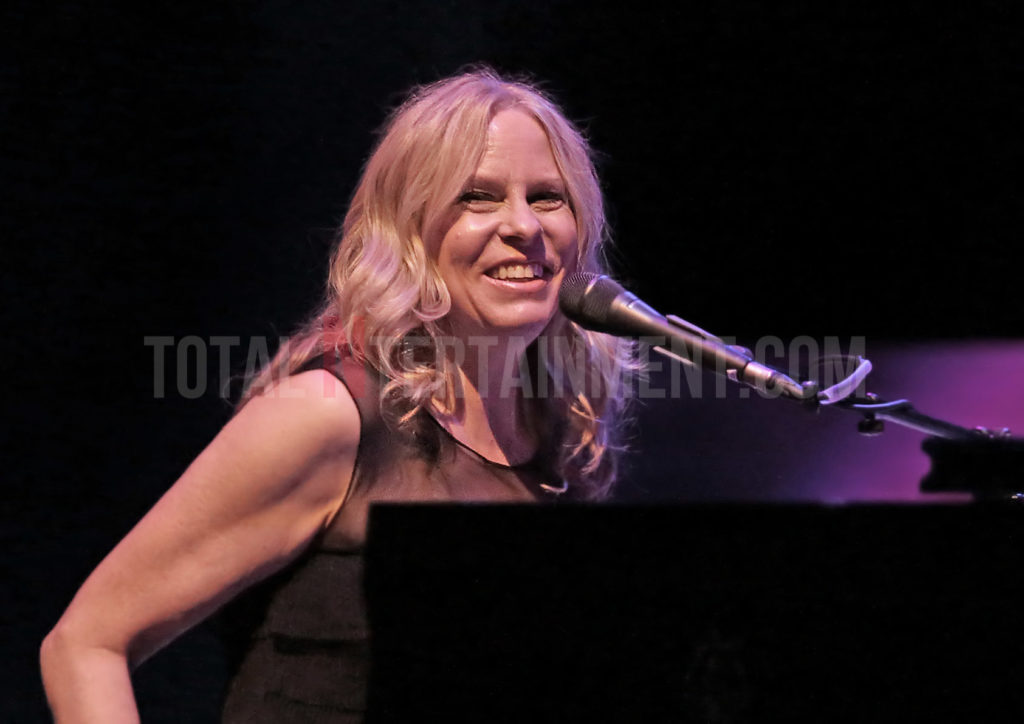 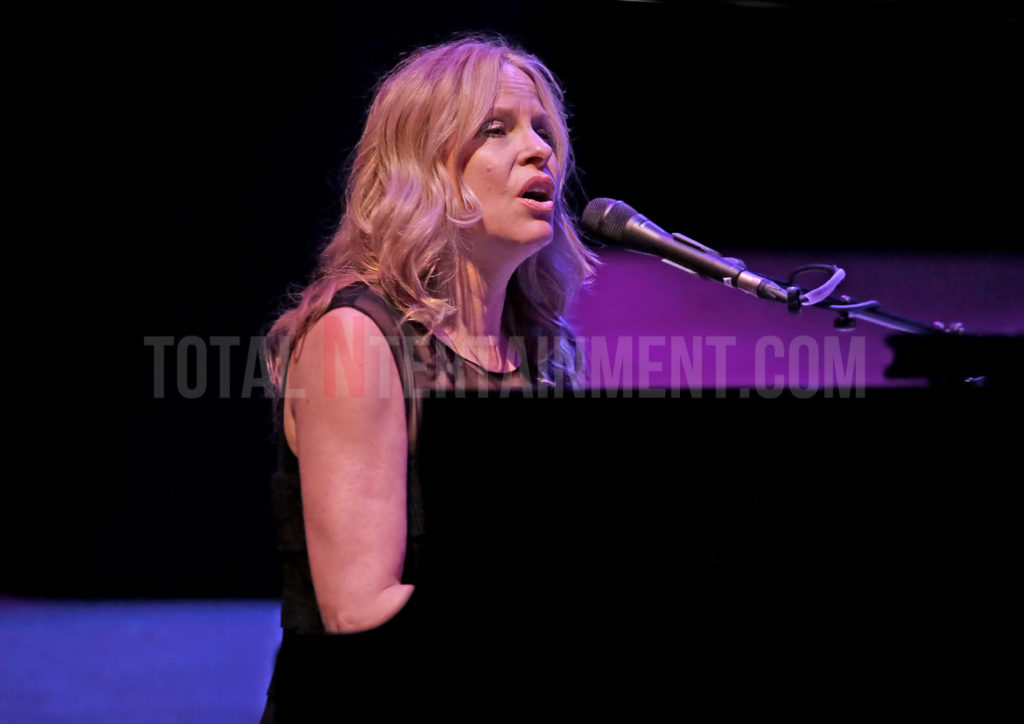 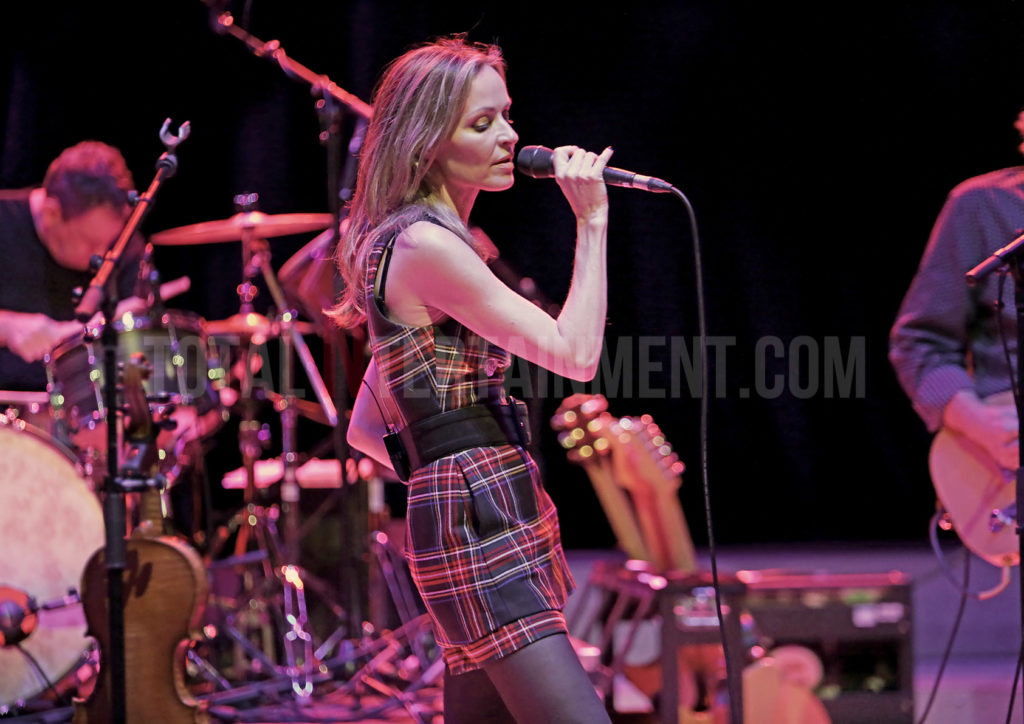 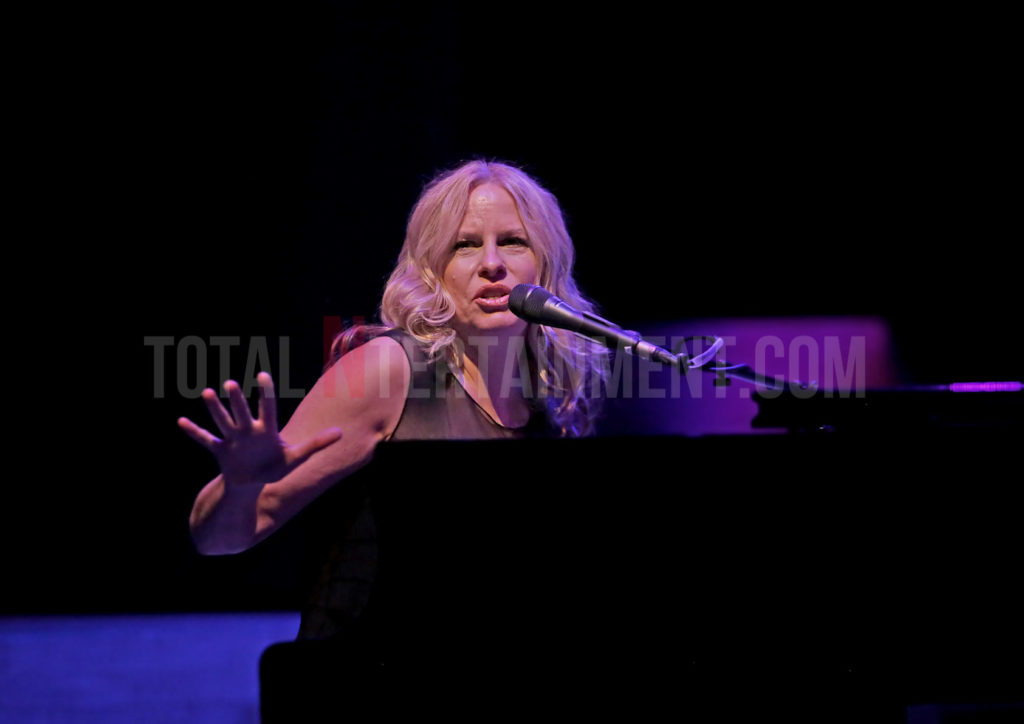 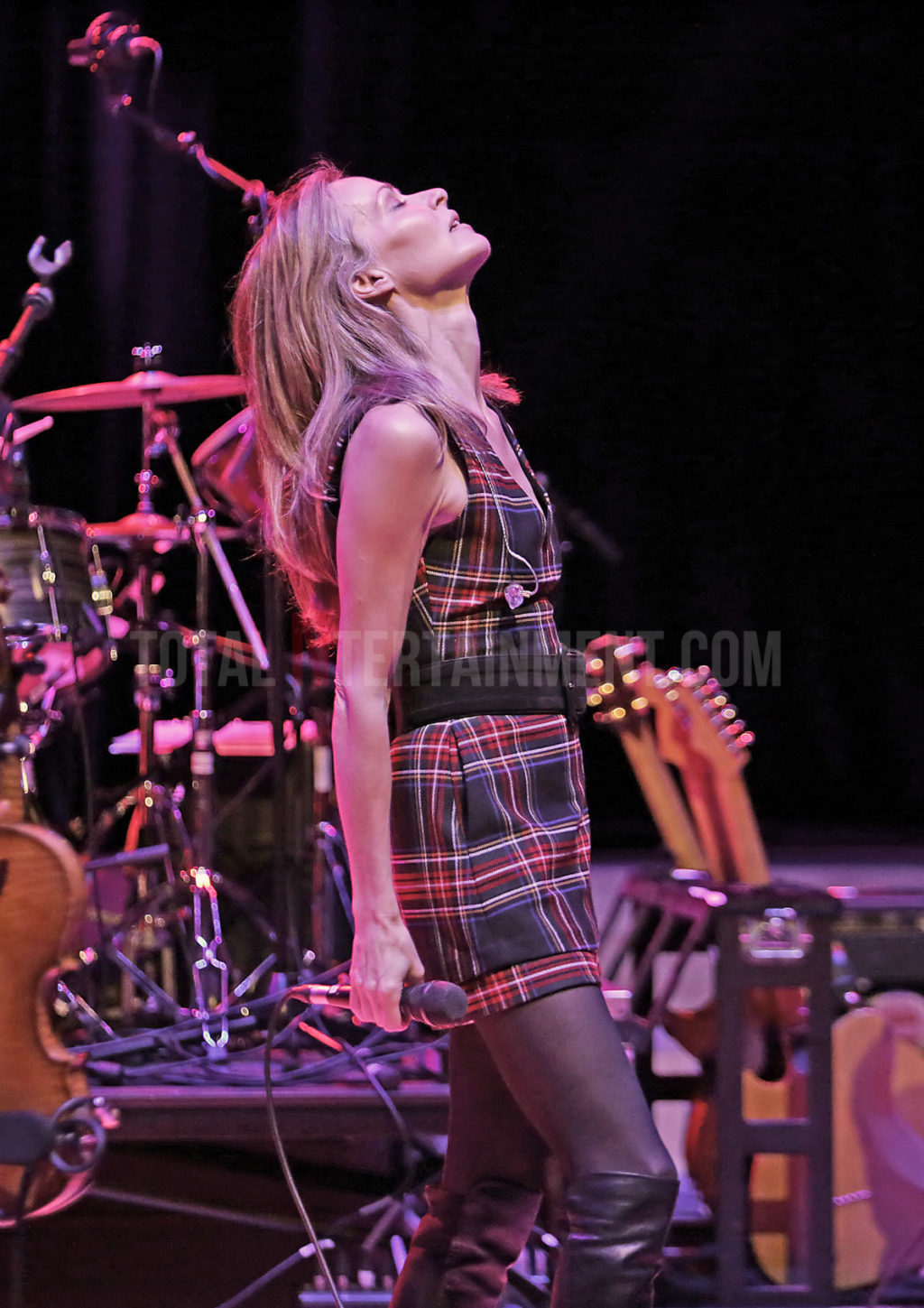 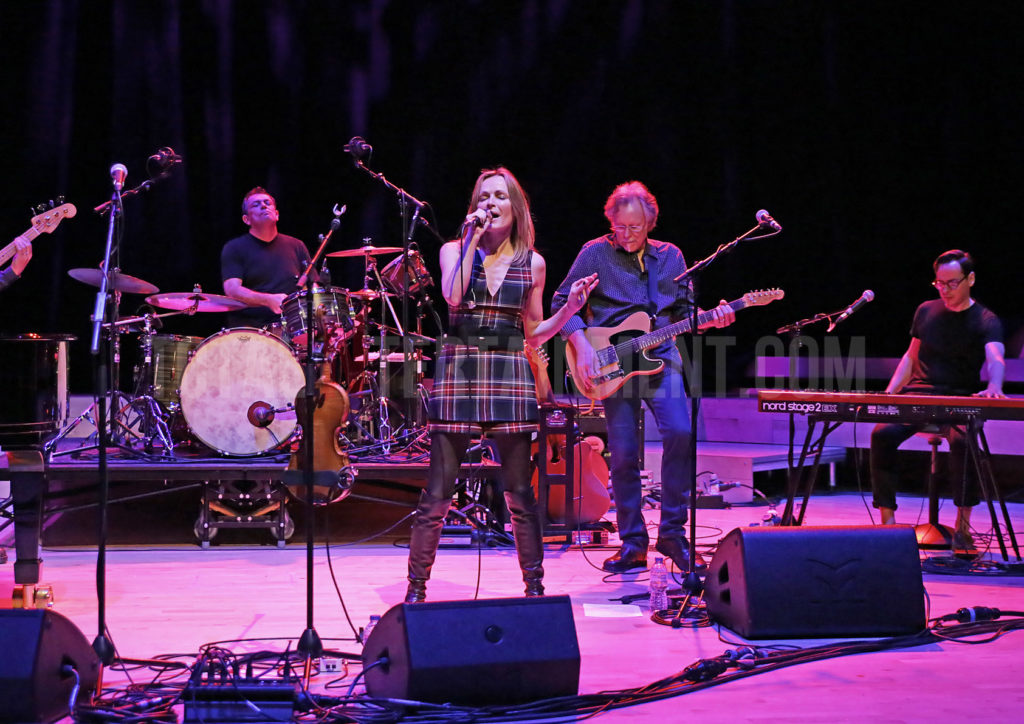 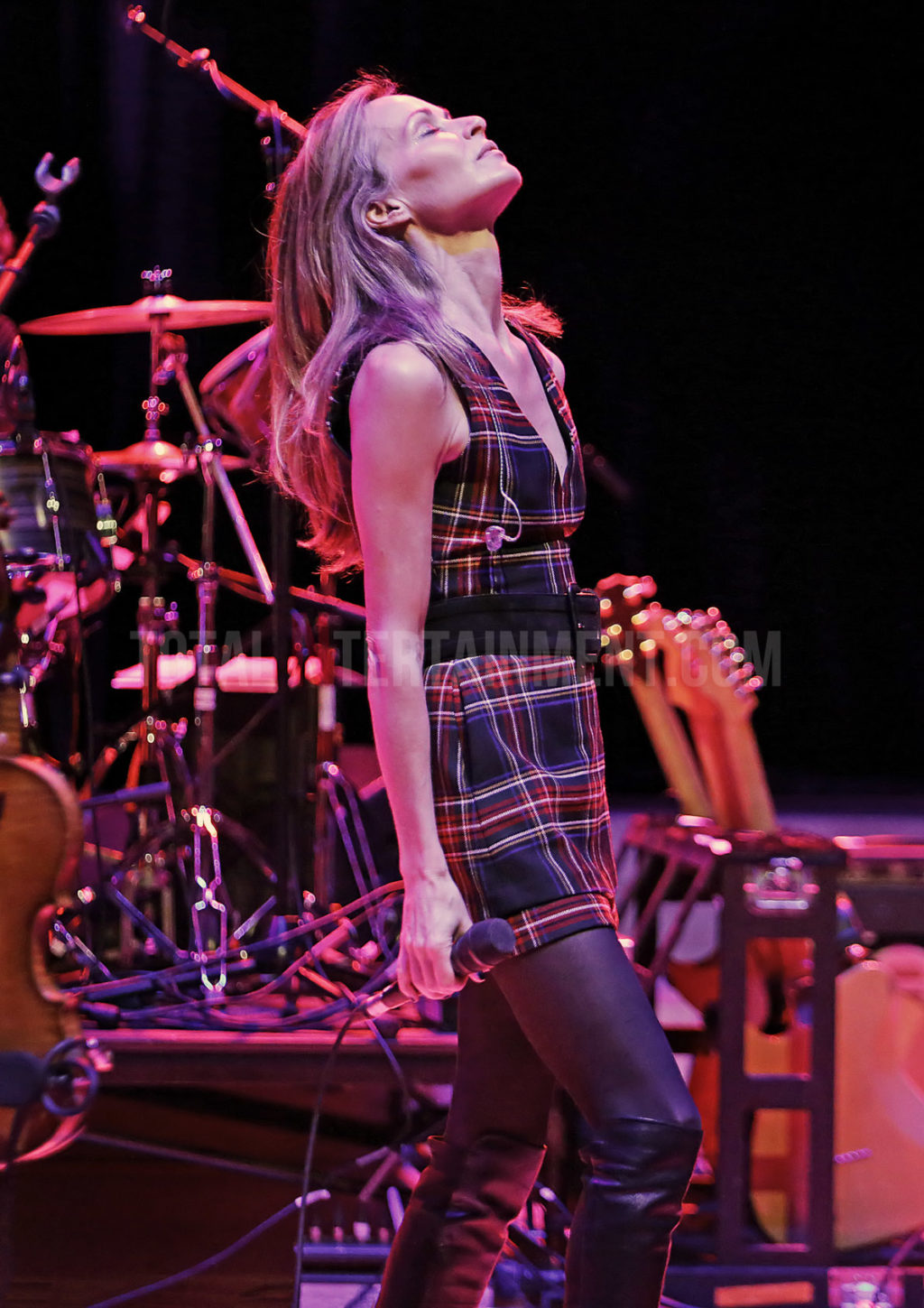 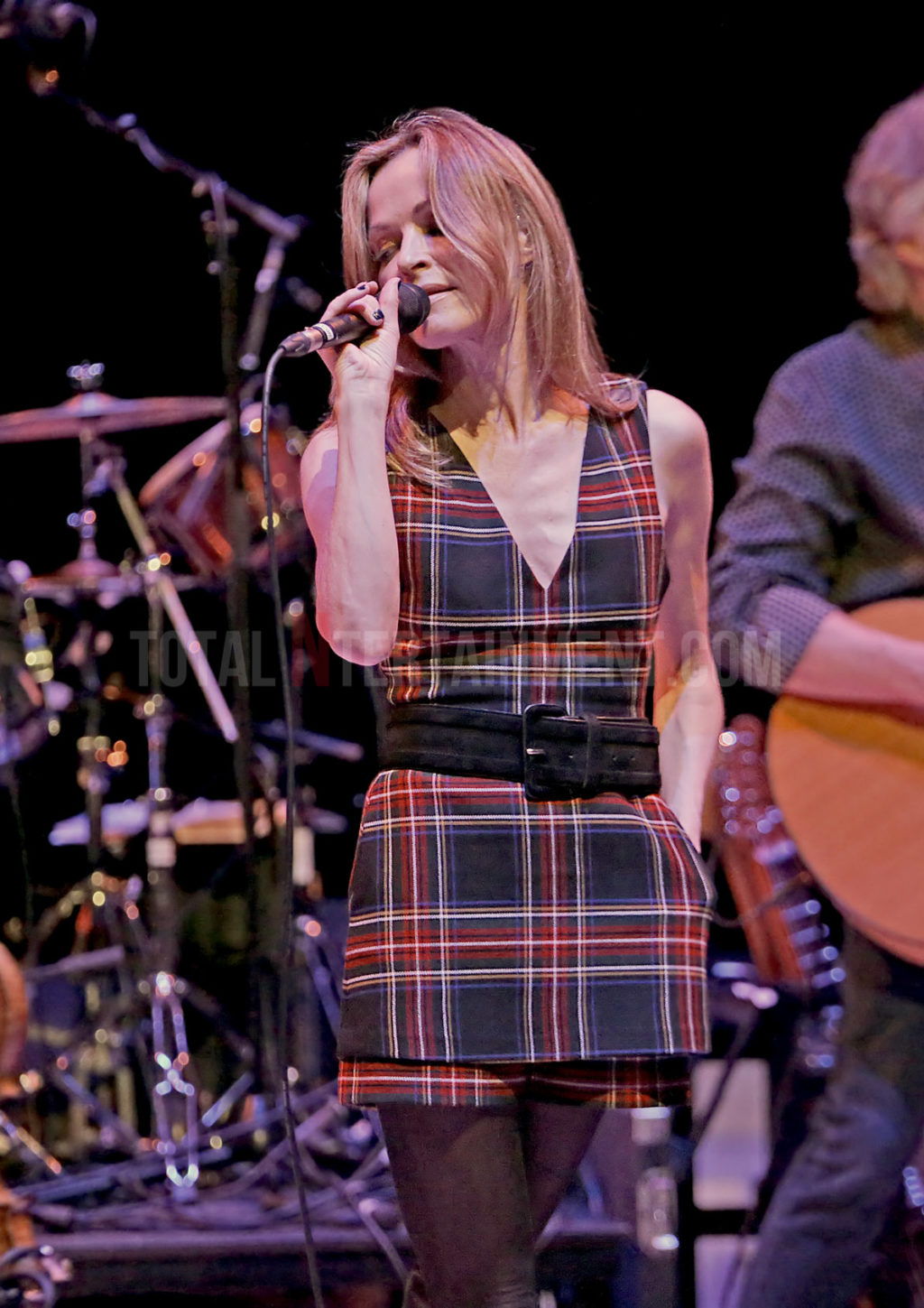 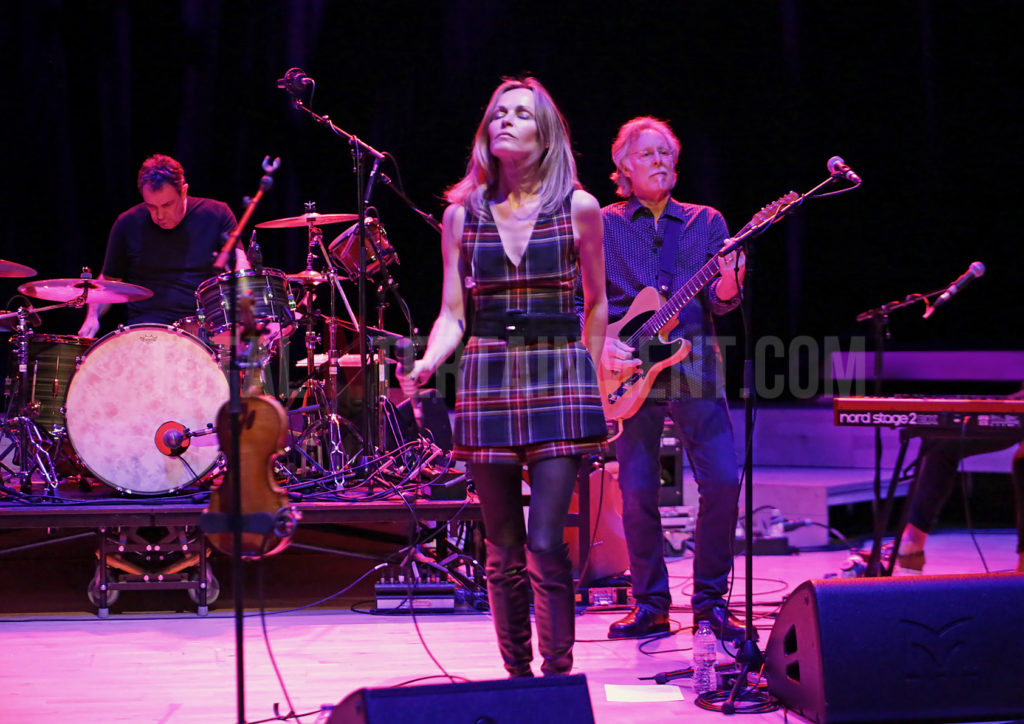 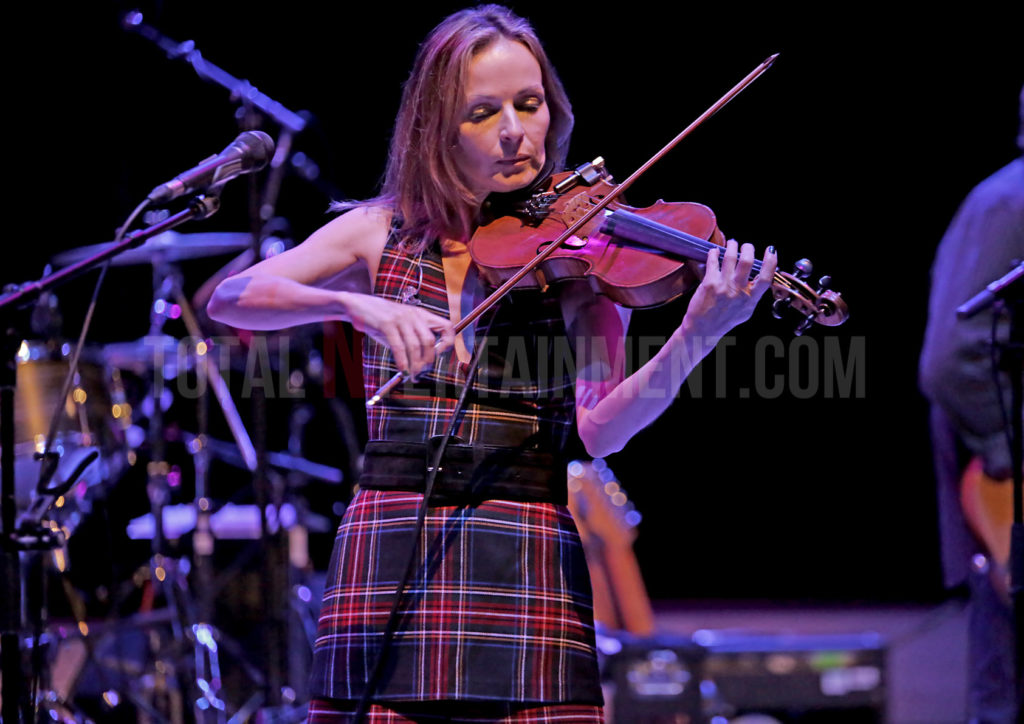