The word legend gets bandied around a lot these days but, in the case of Brian Blessed, it’s word that simply does not do the man justice and, as he comes booming into York with his one man show, his fans turn out for an evening with one of the most iconic and unmistakable faces and voices of stage and screen.

Now, it’s hard to know where to start with the show because, when you’re warned as you come into the theatre that it’s likely to run over the allotted time, you have to prepare yourself for anything. The problem is that, in the case of Brian Blessed, you’re spending the evening in the company of a man who could not only talk right through the night, but will always have you wanting to listen to just one more story from his colourful career. His famous catchphrase “Gordons Alive” bellows out around the theatre on more than one occasion much to the joy of his fans while tales of his early life as a budding actor through to his appearances in movies like Flash Gordon and Star Wars are utterly captivating. This is a man you could quite literally never get bored of listening to.

However, what will surprise people who just connect Brian with the big voice, Flash Gordon and a huge beard, is when you start to see the other side of his personality. His talk about his work rescuing mistreated animals across Europe along with a story about being invited to see his close friend the equally legendary Patrick Moore on his deathbed are emotional to say the least and, looking around the theatre, it’s obviously not only Blessed that has a lump in his throat and a tear in his eye. An Evening With Brian Blessed is more than just a man reciting a catchphrase, this is two hours of joy, laughter, sadness and comedy which, as he sadly bids farewell to the York crowd, had all of us wishing it would just never end.

The downside to having such a long and colourful career is that two hours simply isn’t nearly enough time for all Blessed’s tales about his expeditions, his friendships and his love of all things space related and you do come away feeling like you’ve only scratched the surface of his extraordinary life. Having said that though, for those two hours, the truly iconic Blessed takes you on a truly unforgettable journey! 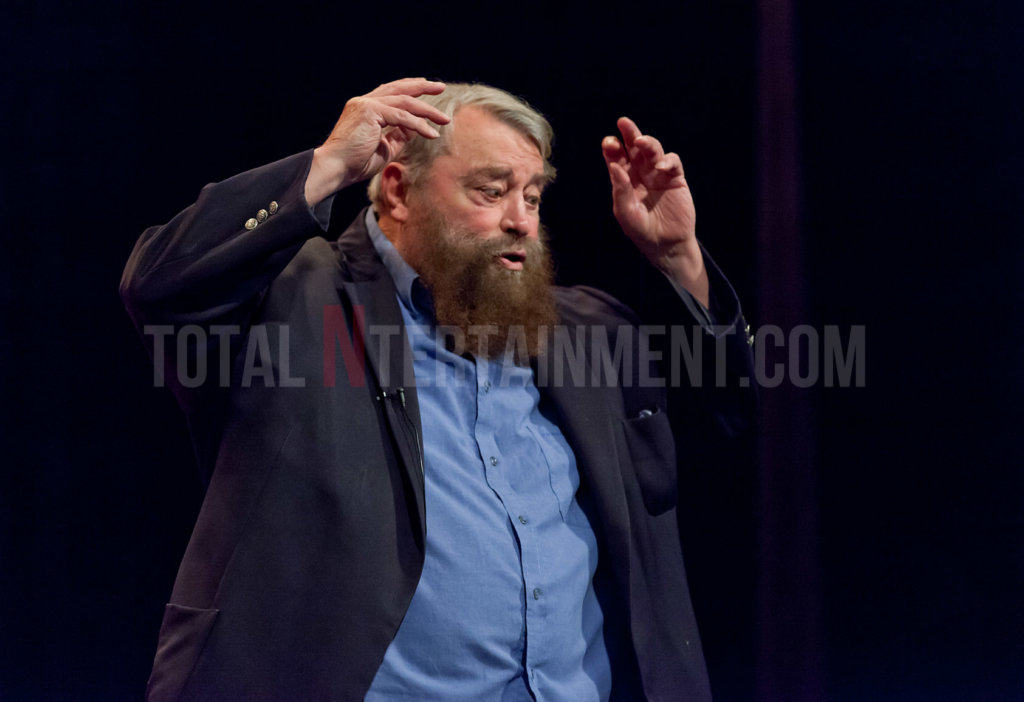 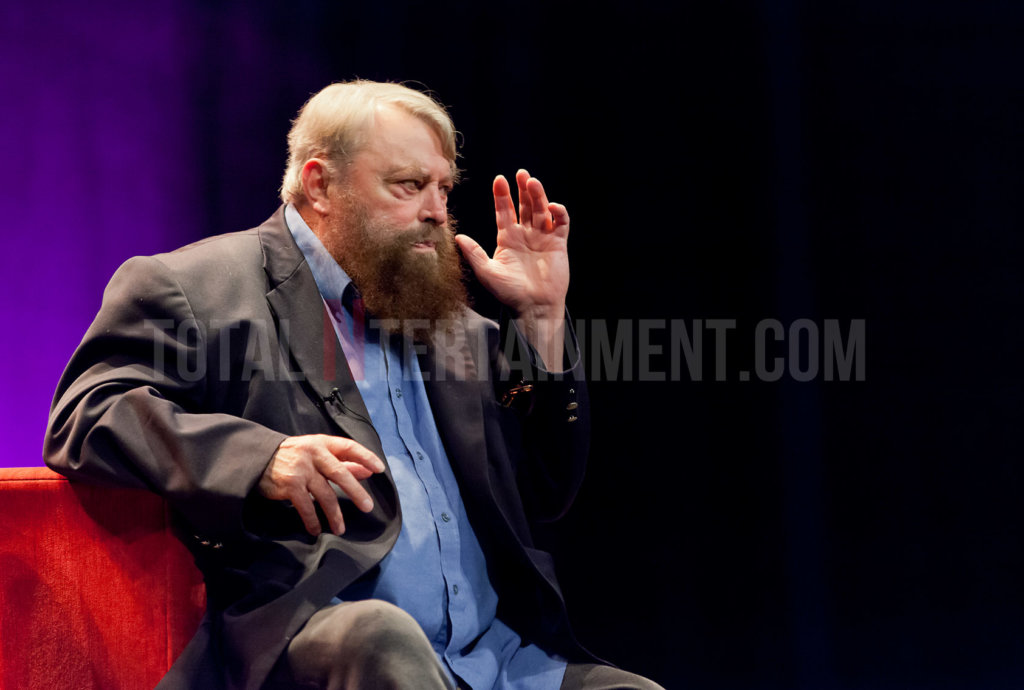 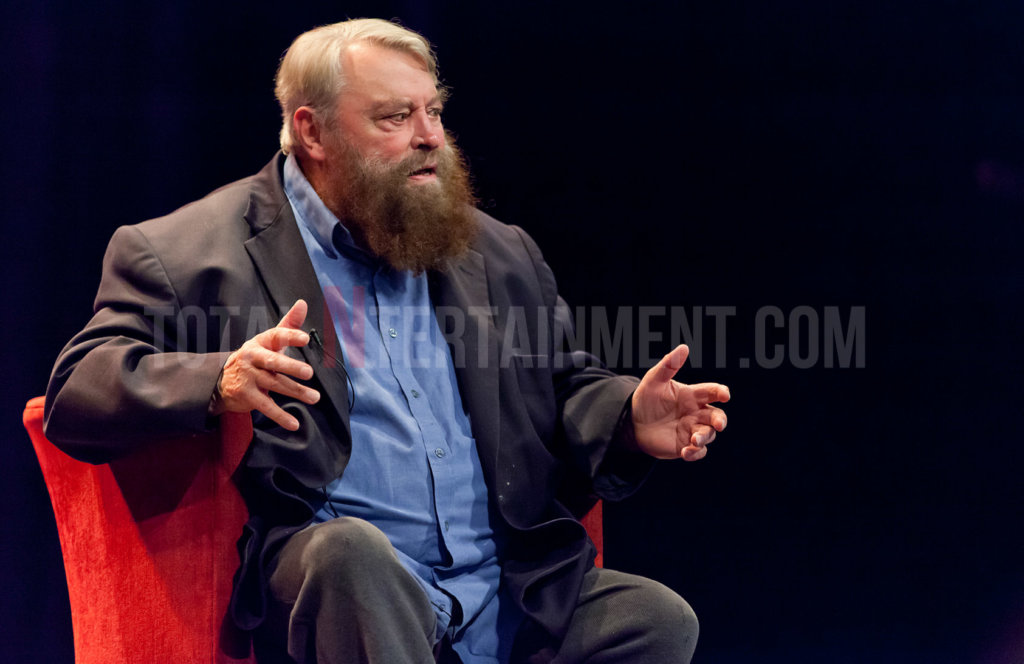 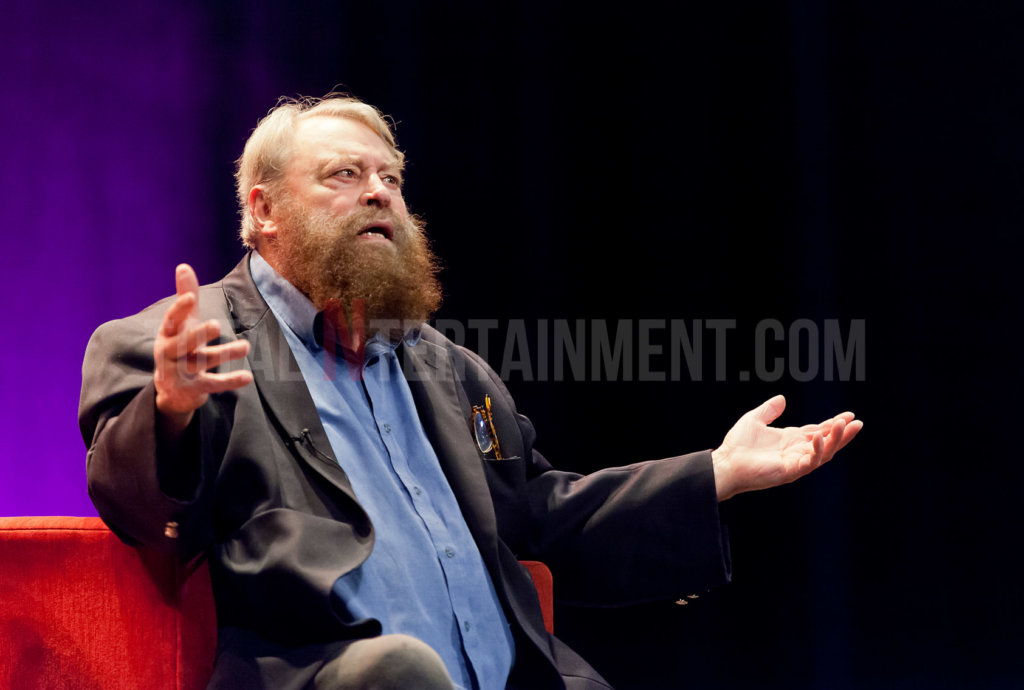 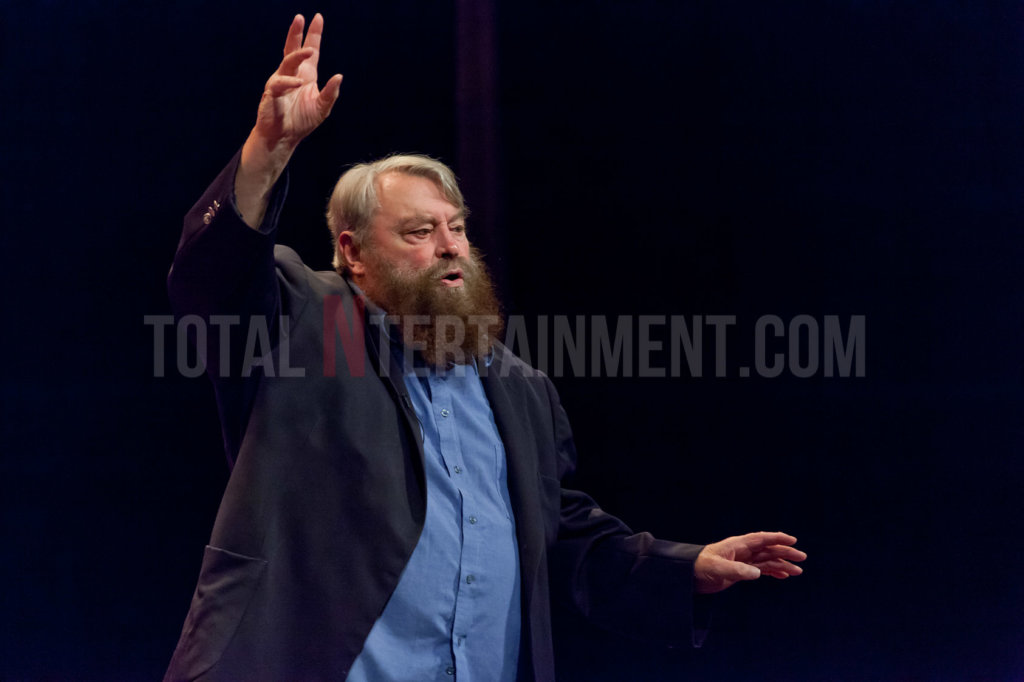 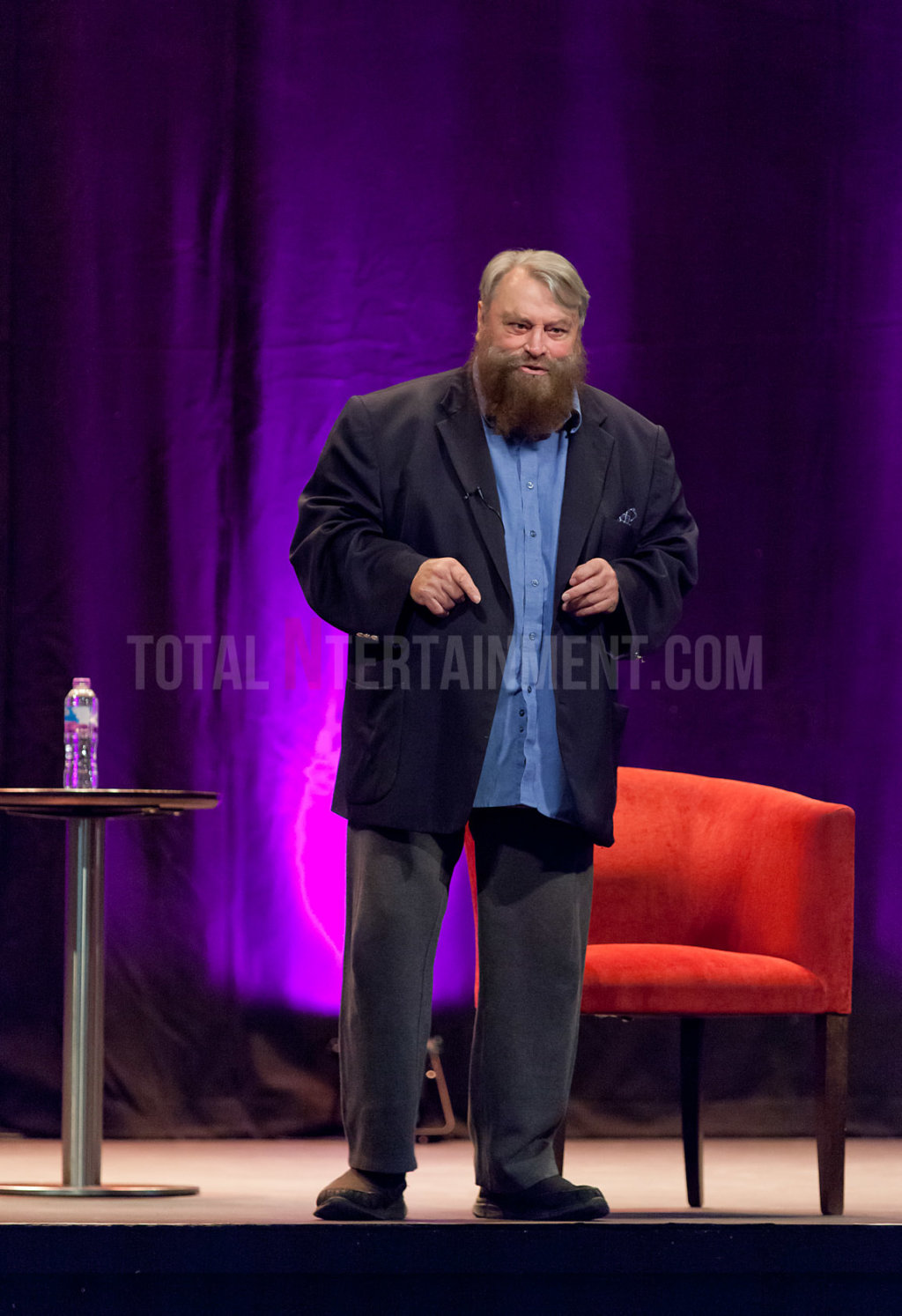 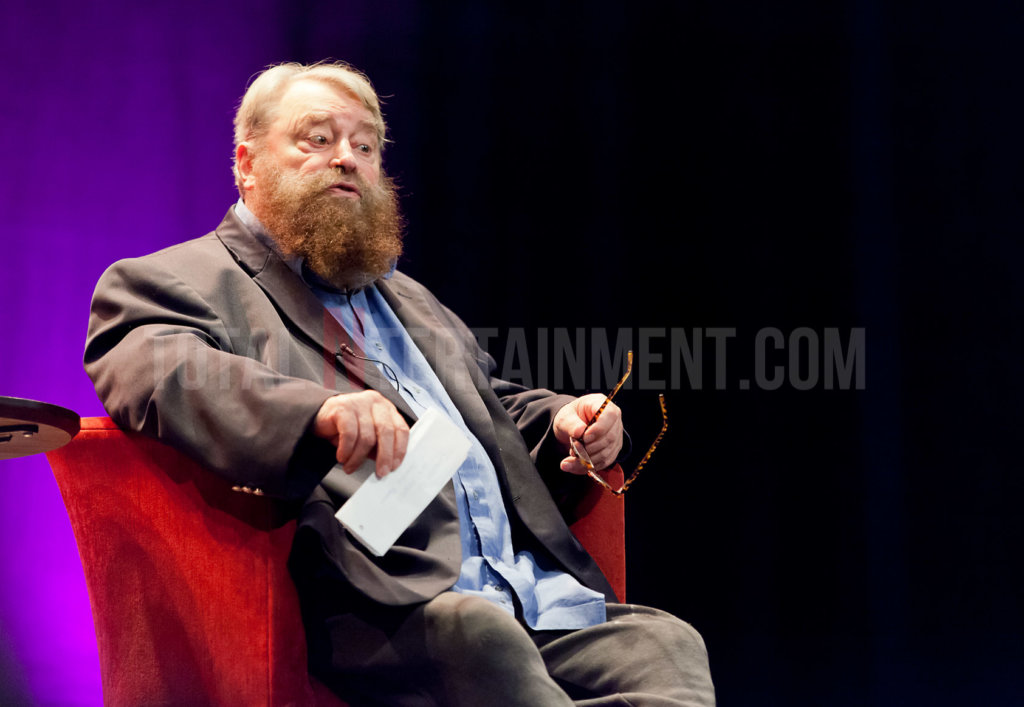 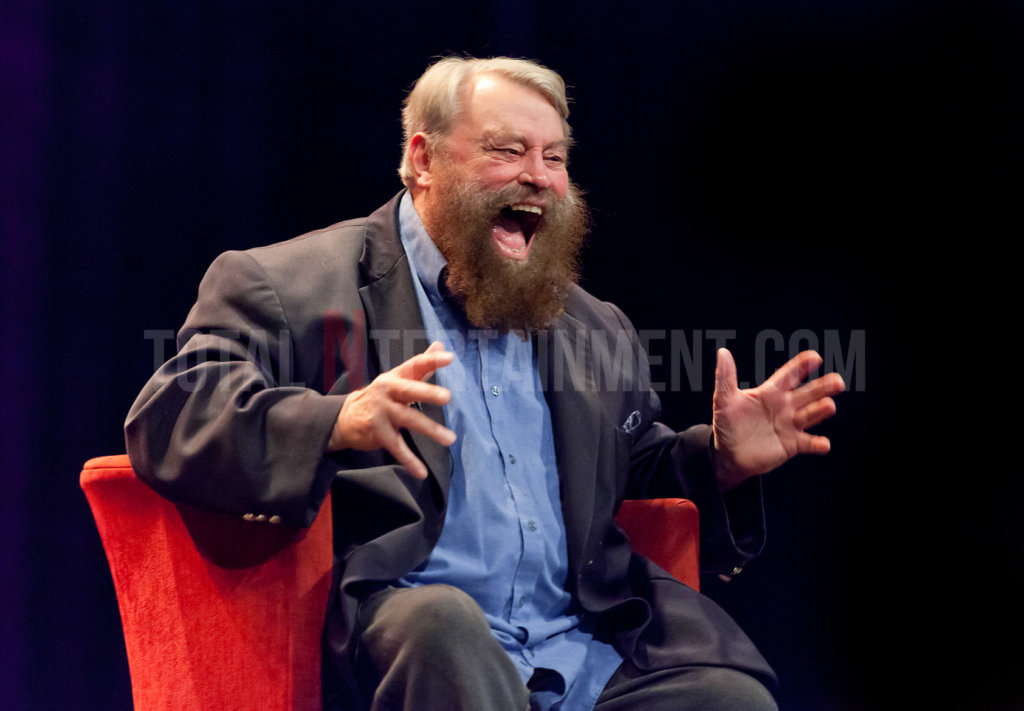 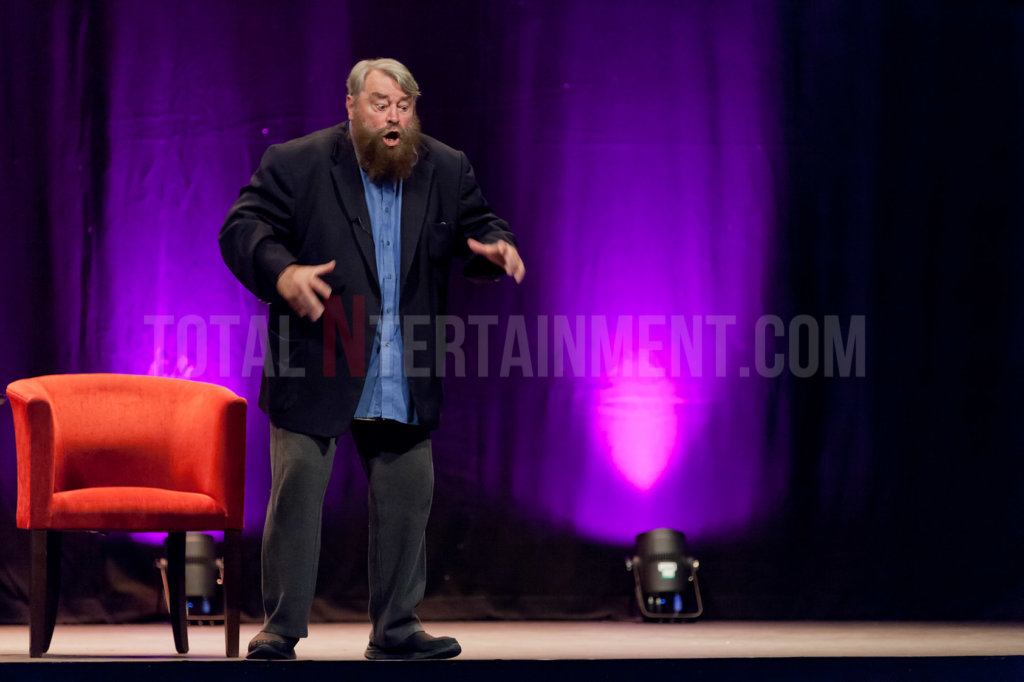 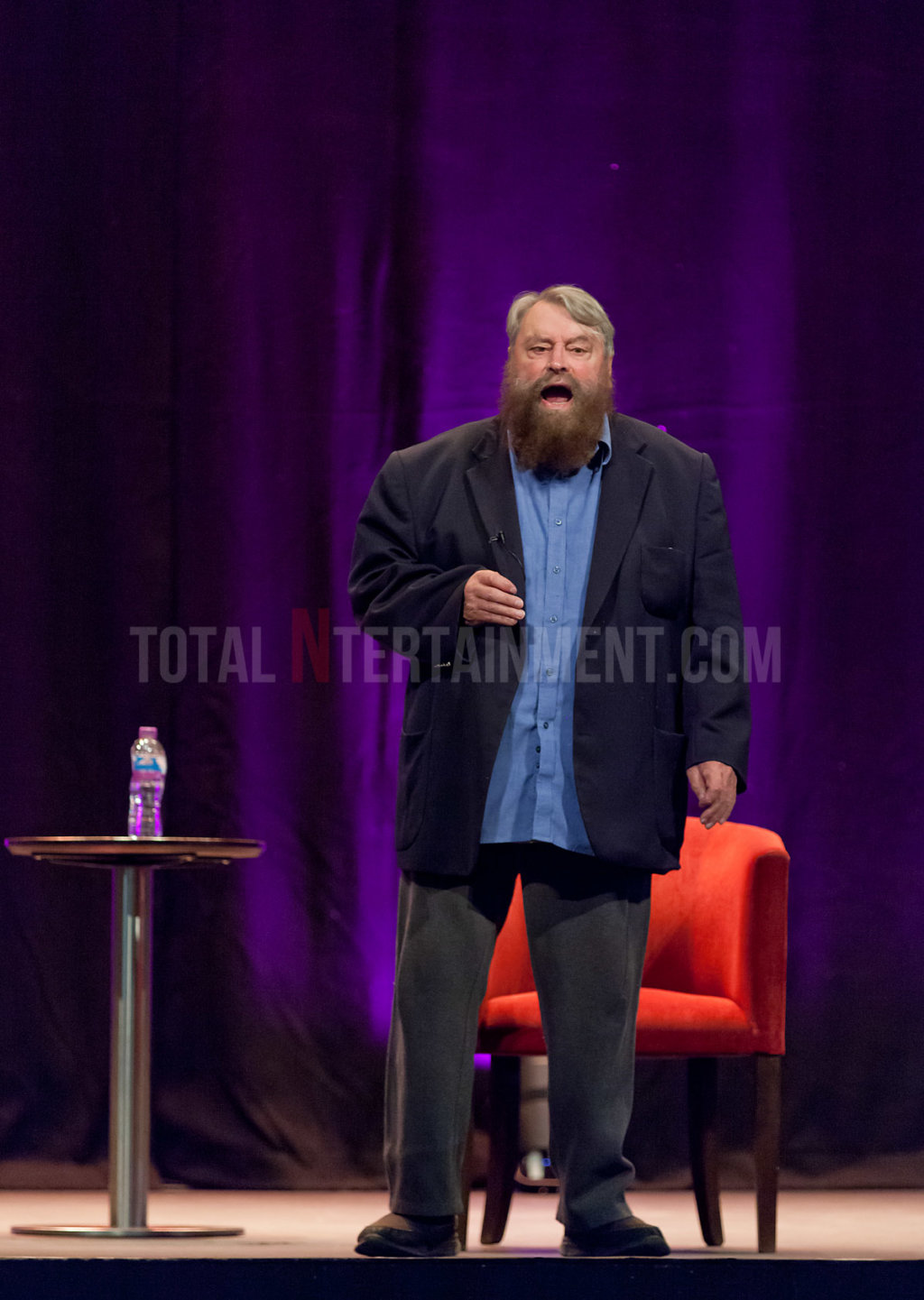 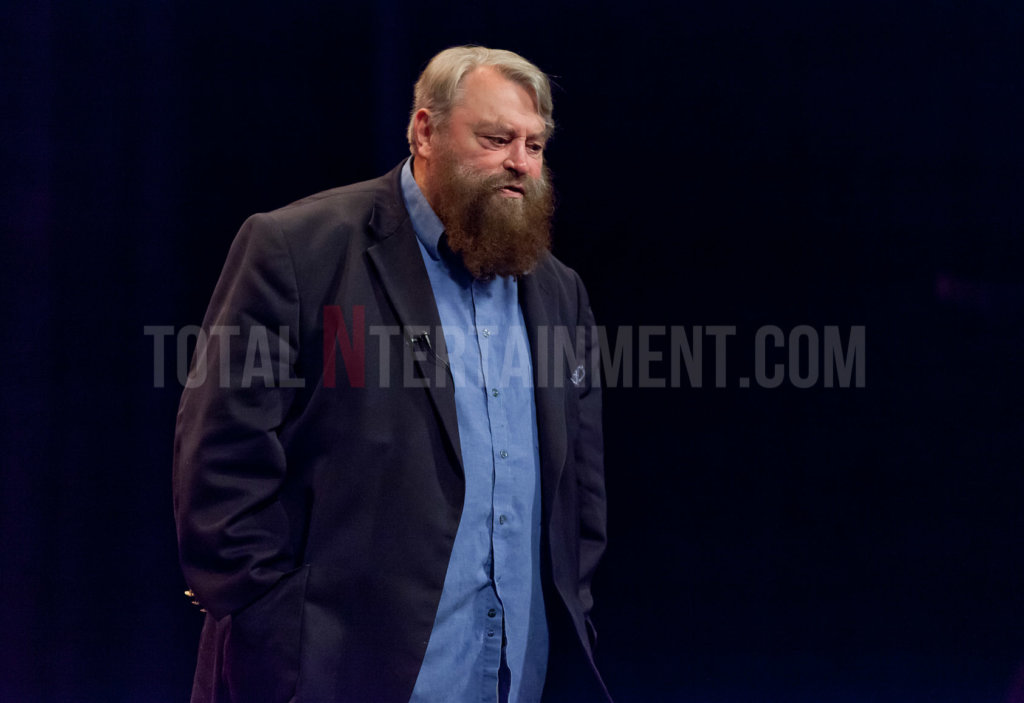 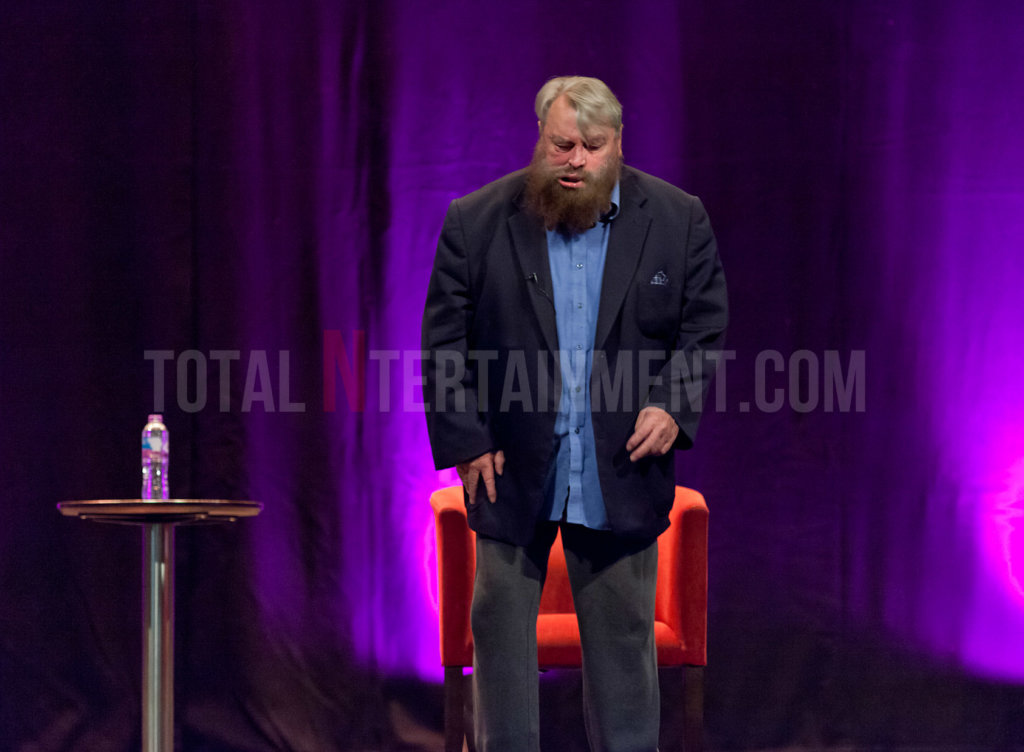 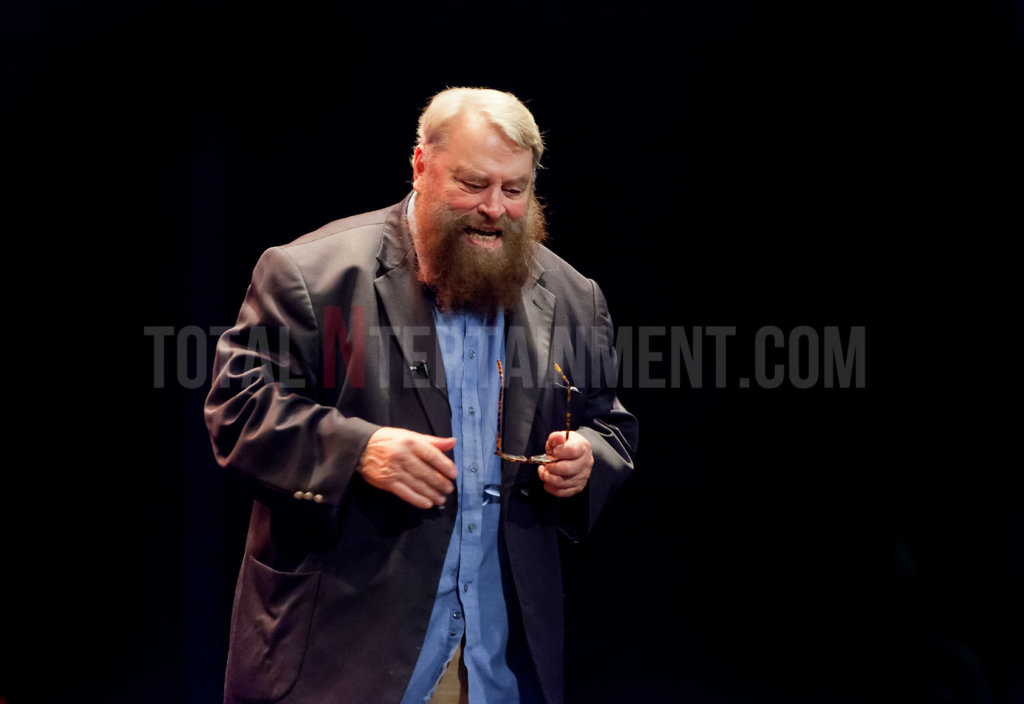 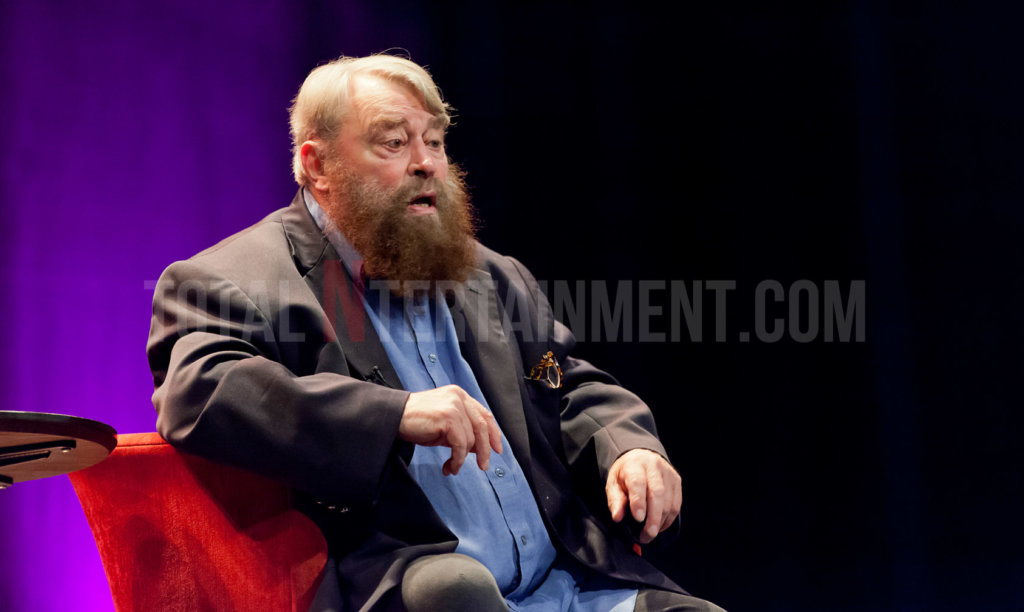 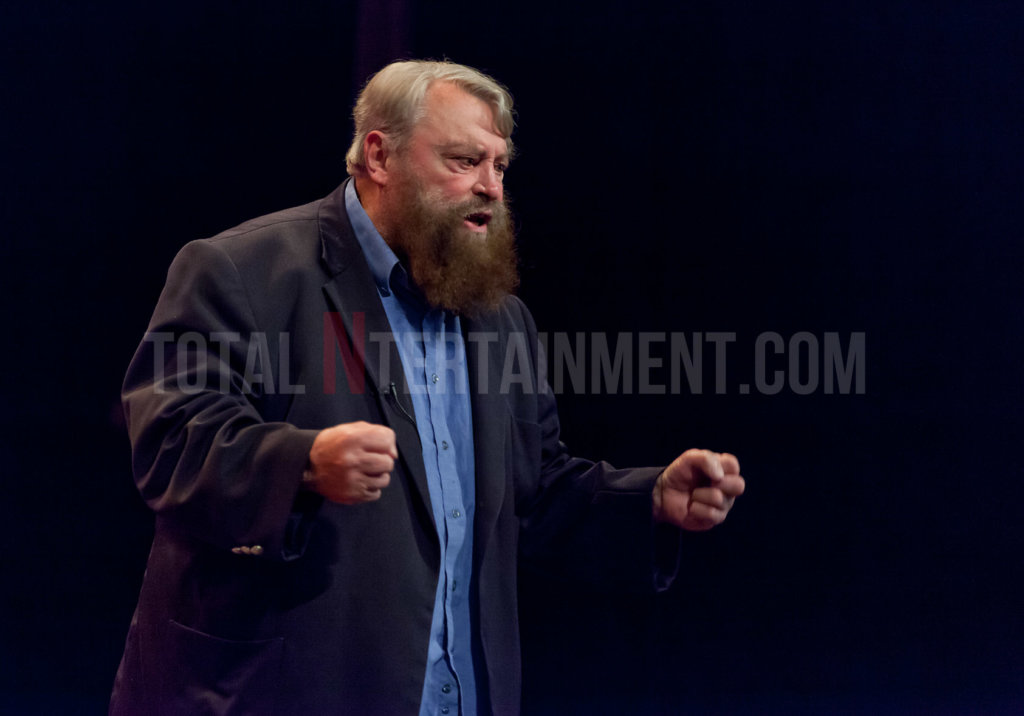 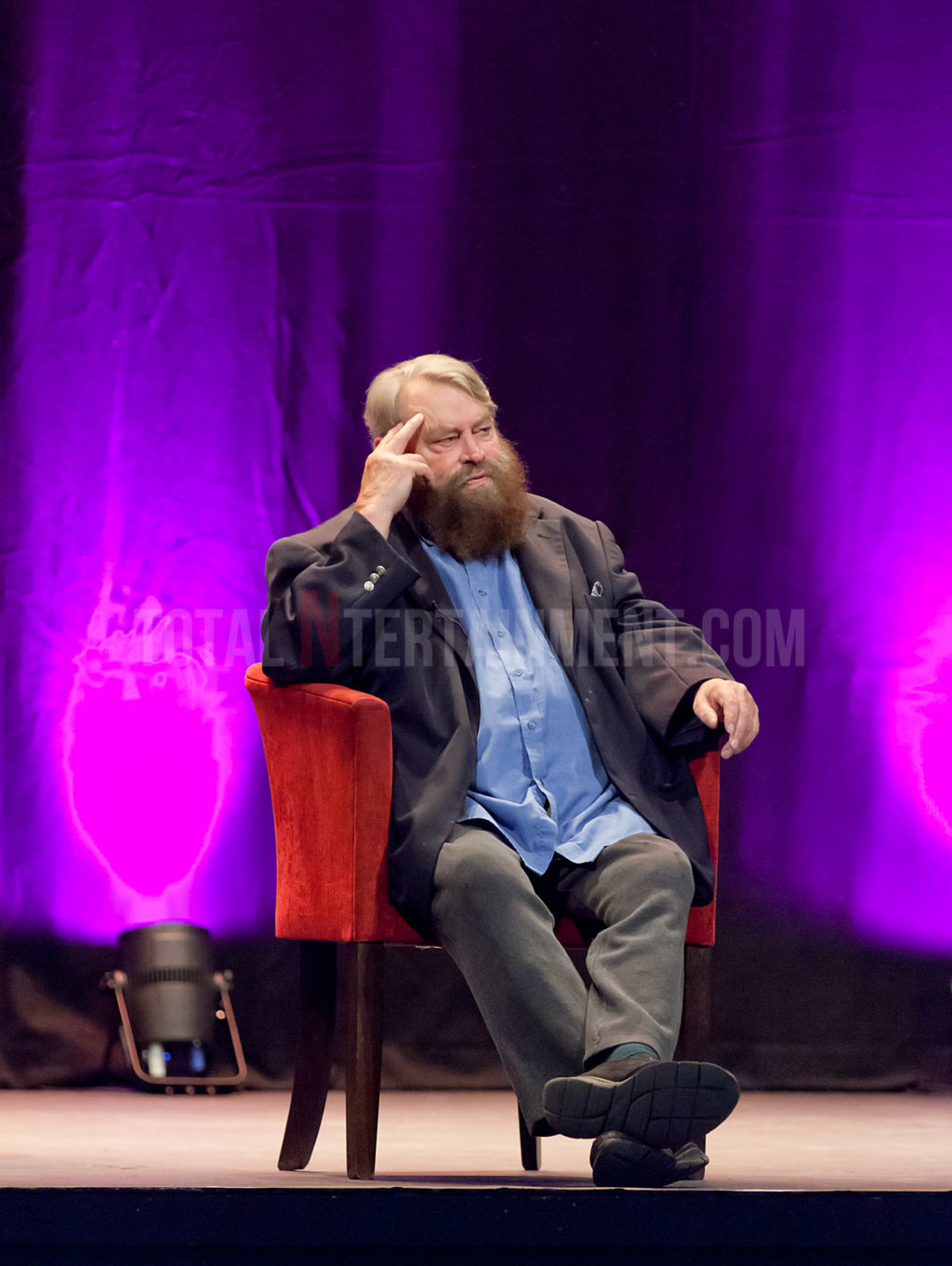