Some comedies become more than just entertainment, making the jump into popular culture with merchandise, games and even influencing society.

Most people love a good comedy, and there is a broad and diverse number of films that cover all types of humour. Funny shows and movies are so popular that many make the move from being just entertainment to having a more significant effect on society.

From basic merchandise to social influence and even gaming, the reach of some comedies goes way beyond the cinema. Here’s a look at just a few of the comedies that made the leap. 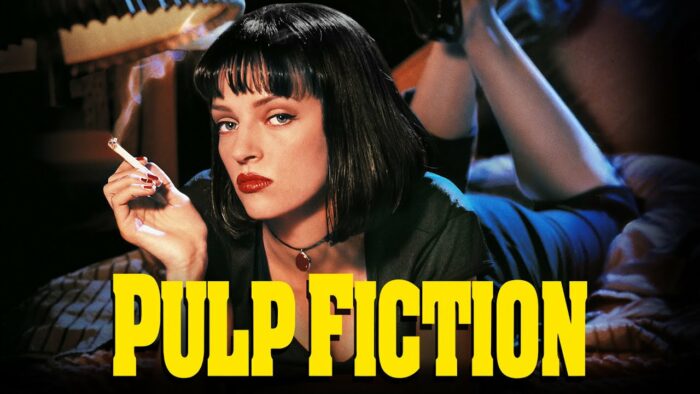 One of the biggest independent films of all time, Pulp Fiction, is a movie that falls into multiple genres. Violent gangster action combines with dark comedy to produce some unexpectedly hilarious moments; who can forget when John Travolta accidentally shoots Marvin in the face?!

Due to its phenomenal success, Pulp Fiction has become far more than just a film and has influenced popular culture since its release. With many famous lines, the list of Pulp Fiction merchandise is wide-ranging and shows no signs of waning in popularity despite the fact the film was released almost three decades ago.

Shaun of the Dead

Another film that provides an alternate look at comedy, Shaun of the Dead, somehow makes a zombie apocalypse something to laugh about. The hapless hero played by Simon Pegg and his pal Nick Frost team up to save their friends and family from the zombie virus affecting the town.

This is the horror film that even movie-goers who hate horror will love! And it’s the film that everyone can quote – going to the Winchester has become eponymous with waiting quietly and letting things just blow over.

As well as the usual mugs, T-shirts and other merchandise, Shaun of the Dead has sparked board games, card games and countless drinking games. 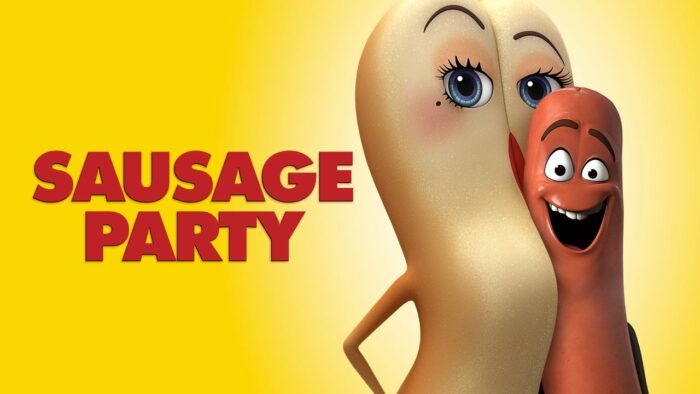 One of the writers, Seth Rogen, said that it took eight years to find a studio willing to create such controversial content – but the shocking nature of the film made it such a hit. And its appeal wasn’t limited to the film. Frank, the main sausage character, appeared in a mobile game, Sausage Legend, while for fans who want to see more, the Sausage Party slot game sees the return of all the famous faces – and voices! – from the film. 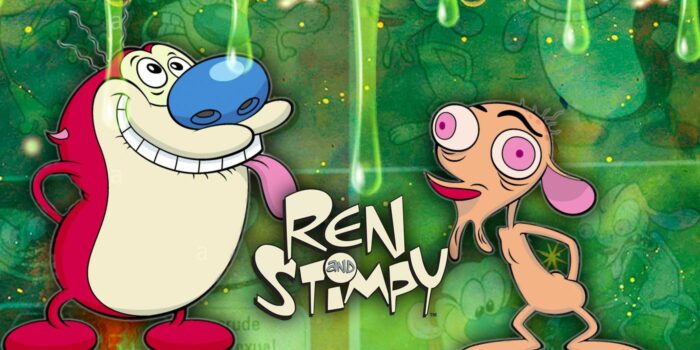 Ren and Stimpy isn’t a full-length film, but despite only being a cartoon series with just 52 episodes, it’s a creation that has become part of popular culture. Another adult-themed cartoon that features explicit language, violence and satire, it’s a cartoon that rose from the footsteps of the Simpsons and took things to the next level.

It’s possible to find all kinds of Ren and Stimpy merchandise for fans who miss the show. There are slippers, sweaters, plushies, and themed Funko Pops. If you enjoy gaming, there’s a very popular Ren and Stimpy slot, and there’s even a Ren and Stimpy version of Monopoly!