Ask any older musician about their early days and you’ll often hear the same complaints. Playing nowhere venues, dealing with aggressive or near non-existent crowds, and suffering long trips in an old burned-out van, all these issues and more are famed as typical experiences. While these certainly have value as a band paying their dues and finding their sound, they can also illustrate a path usurped by modern digital media.

Today, many musicians have discovered and evolved their sound entirely in the online live streaming space, and this idea is growing more pronounced by the year. Even the most established musicians are dipping their toes into this water, and, properly utilized, the online world could offer a future just as valid as more established musical avenues. 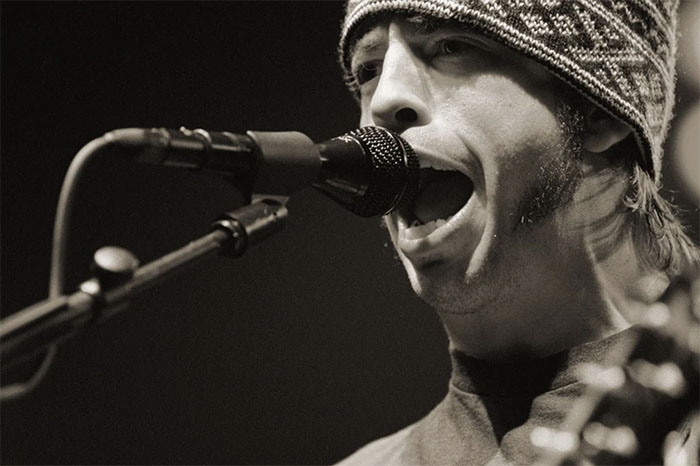 The movement of live music into the online space is hardly an unprecedented development. Other industries have made similar shifts, with varying results back to the older industry forms. Sometimes the digital developments have been cooperative, while other times, the shift has completely restructured the way we interact with popular media.

In more drastic terms, this restructuring could be found in video games, and how they’re now largely the domain of the internet rather than physical stores. As explored in this article from CNN, the growth of digital sales led to an eventual takeover of physical sales methods. In 2019, this even became the case for consoles, as online PS4 titles rose to 53% of the total market in quarter one. On a more appreciable level, this change has led to the decimation of the physical gaming store market, of which only GameStop remains in the US as a major retailer.

Similar changes have also occurred in the television market, where online streaming now challenges the popularity of traditional avenues of access. So far has this market developed, that major services like Hulu and Amazon TV have more viewers than cable and satellite combined.

On a more cooperative level are browser-based forms of interactive entertainment such as online casino slots. Leaning on software over hardware, this arm of the gambling market includes hundreds of games covering a wide range of themes. Yet, despite the popularity of titles like Mystic Shrine and Arena of Gold, online casinos don’t seek to kill the offline industry, rather they coexist happily. In this way, these casino games are similar to how online music streaming exists, as a cooperative avenue that has advantages but might not be suited for everyone. 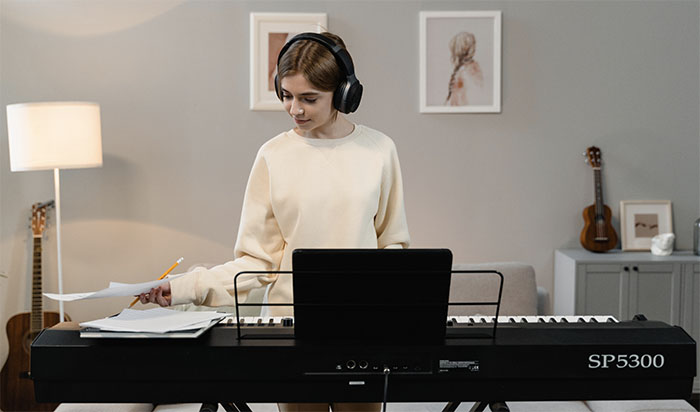 An Eye on Live Streaming

As for the market that exists for live streaming music, the biggest thanks have to go to Twitch. Founded in 2011, Twitch originally started as a simple video game streaming service. It was a way for players and fans to interact, but it didn’t initially have presumptions outside of this gaming wheelhouse. Over time, however, Twitch reached out into offering a more rounded experience.

Without the need for games, Twitch became the de facto home of the idea of chilling out online. Illustrated today by the just chatting Twitch category routinely gaining over 400k viewers, the service became experimental, covering every interest imaginable. From painting to sewing, financial advice, pilates classes, and more, Twitch became the basis of many shared online experiences. Naturally, music would become one of the forms that these would take.

As for the musical channels themselves, these can vary wildly depending on what musicians want to accomplish. The most visible examples are streamed concerts, but there’s also a lot of space for tooling around or teaching beginners methods and good practices. Even major musicians like Mike Shinoda started sharing their creative process online, in a collaborative effort unlike anything possible in years past. 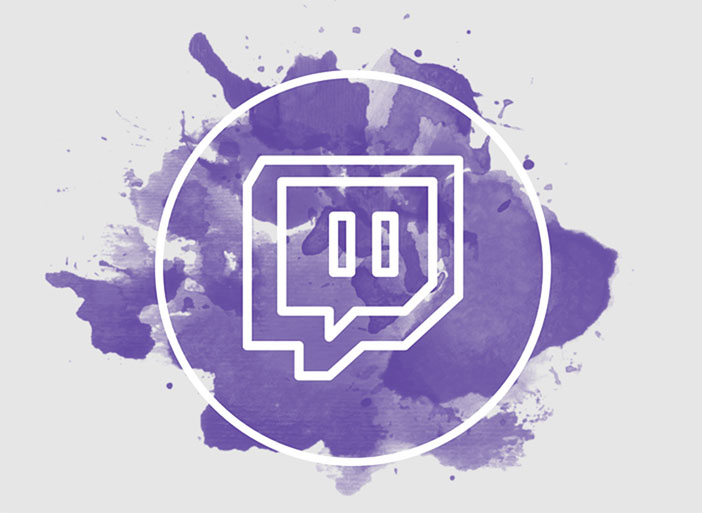 At this point, it’s a given that live streaming is going to be a permanent fixture in the musical world of tomorrow. What’s less settled are the forms that this streaming could take. Most excitingly for many users is the potential for VR inclusion that live streaming might explore. Rather than viewing through a screen, virtual reality tech could place viewers directly in the action, in front row seats, or even next to the performers.

Whether or not you care for this digital evolution of live music, it’s here to stay, and for the overall health of both established and new acts, the contributions of live streaming look to be a very positive thing.