Have you ever thought about the importance or role that music and sound effects have on games? With evolving technology, this has never been a more prominent thought for game developers. The sound or background track can make or break a game. Take, for example, the resident evil franchise. Without the terrifying background music or sound effects, the game isn’t half the one we all know and love. And it’s not only video games that benefit from this. Take, for example a casino, without the razzmatazz sound effects, those games would be rather dull. We recommend to try free online slots game and check out their sound effect.

Music is a tool for controlling emotion and establishing the tone of a storey. Many film fans regard the soundtrack as a foundation for setting the scene. This is also true in the video game industry. Because of the nature of video games, they can provide a more immersive experience than a film. You are in charge of a character’s actions rather than simply watching them unfold. Some games, on the other hand, allow you to play without sound. As a result, a video game developer must have a soundtrack that can create an atmosphere that will captivate the player.

There was a time when the landscape of video game music looked very different. Music was nothing more than an atmospheric thumping or a sort of white noise for the sake of having something going on in the background, at the dawn of video gaming. Asteroids, or Space Invaders, and a slew of other games attest to this, as their “music” was terrible. However, some form of sound was included in these games to keep the players’ interest.

Even though the sounds were simplistic, game designers realised something important. They needed some music to keep our attention. It’s why various orchestrations play during pivotal movie scenes, why we hear music playing in stores, and why we turn on our radios or musical devices while driving: music holds our attention and engages us in our many facets of life. Musical pieces in entertainment can be used to manipulate the emotions of those watching a movie or attending a theatrical production. The music will be upbeat during thrilling encounters, whimsical during comedic sequences, and solemn during heart-breaking scenes. There are numerous types and applications of music in games, just as there are multiple game genres. However, the need for music is widespread; without music, a game would be devoid of its heart. Music is fundamental to how people enjoy entertainment, and the gaming industry is well aware of this. We will conclude by looking at a few of the best gaming soundtracks and the reasons behind why they were so popular. 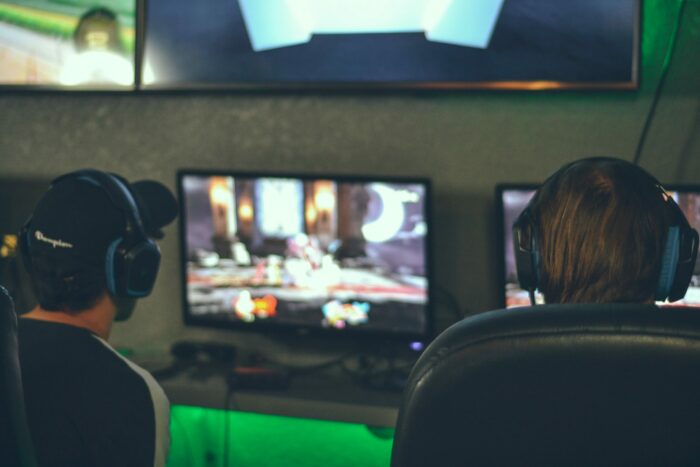 By the time Silent Hill hit the shelves in 1999, it had already established itself as a thriving sub-genre. Resident Evil and its worthy sequel had been huge successes. Playstation fans were primed for what would be one of the platform’s defining games. Silent Hill was distinguished from its contemporaries by its terrifyingly slow pace of gameplay and its evocative suite of Lynchian experimental music and immersive collection of sound effects.

We can thank Akira Yamaoka for both; after the original composer left, Yamoaka asked to take over. As a fan of British electro-pop and German industrial music, he was eager to push things in a more industrial electronic direction. When the rest of the team first saw his work, they assumed it was a game bug – in fact, the dread-filled waves of white noise would come to characterise the game.

During the “console wars,” Sega, the underdog, managed to position itself as slightly edgier than their massive, world-beating competitors Nintendo. On the other hand, Sega’s Genesis was edgy and somewhat adult, thanks to titles like Streets of Rage, a violent side-scrolling beat-em-up that Nintendo would never have let tarnish their family-friendly image.

The soundtrack was similarly “mature,” and unlike family-friendly fares like Sonic the Hedgehog and Super Mario World, there were no chirpy melodies to be found. On the other hand, Yuzo Koshiro’s techno and breakbeat-influenced compositions added an unusual club swagger to the game.

The theme entered your mind the moment you read the title. What do you think of that for iconic? The first time you stomped a Goomba into a pulp with Mario, the music that accompanied it became inextricably linked to your subconscious. But it didn’t stop there: when you went underground or underwater, the music changed. Dynamic settings in a video game for the living room? What year was it? 1985? This was the first game in which music was as important to the experience as the game itself. Mario had better games, and there have been higher scores since then, but it all began here. Koji Kondo is still raising generations 30 years later. 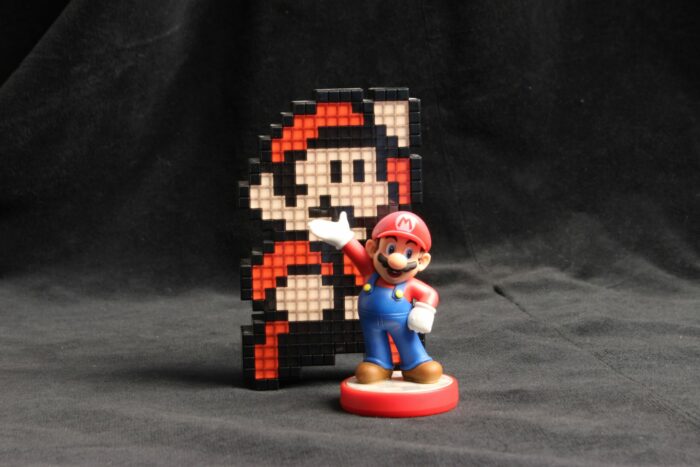