Born in Ottawa, Morissette had been a musician since a young age, joining Canadian kids’ show You Can’t Do That On Television in the ’80s and releasing her debut single aged 10. Two albums following in 1991 and 1992, both of which were popular in her homeland but had very little impact abroad.

That changed in 1994 when Morissette moved to LA and met producer and songwriter Glen Ballard. The two forged a solid partnership and steered Morissette away from the pop of her first two albums and towards a sound that married the angst, grit and confessionalism of alt-rock with giant pop hooks. Off the back of single You Oughta Know, Morissette was already a star by the time Jagged Little Pill hit record shelves in 1995.

A stream of huge singles (One Hand In My Pocket, Ironic, All I Really Want and You Learn) set Jagged Little Pill on a direct route to multi-Platinum sales and a spot in the US top ten for 69 weeks. Countless imitators surfaced; none came close.

Morissette returned with Supposed Former Infatuation Junkie in 1998. While it couldn’t possibly have lived up to its predecessor’s status and hype, it still set records and represented a step forward in craft and production. The following year, Morissette had a cameo as God opposite Matt Damon and Ben Affleck as fallen angels in Kevin Smith’s film Dogma.

After parting ways with Ballard, Morissette released Under Rug Swept, her first post-stardom record written on her own in 2002. That was followed in 2004 by So-Called Chaos, an album notable for shedding her famously acerbic take on relationships and replacing it with a more romantic record, inspired by her engagement to actor Ryan Reynolds. However, the relationship didn’t last, the fallout inspiring her 2008 album Flavours Of Entanglement.

Following 2012’s Havoc And Bright Lights, which relayed a more contented outlook due to her recent marriage and motherhood, Morissette took an extended hiatus, not releasing another album until 2020’s Such Pretty Forks In The Road.

In 2019, Morissette announced a UK tour to mark the 25th anniversary of Jagged Little Pill, however those dates had to be rescheduled due to the Coronavirus pandemic. 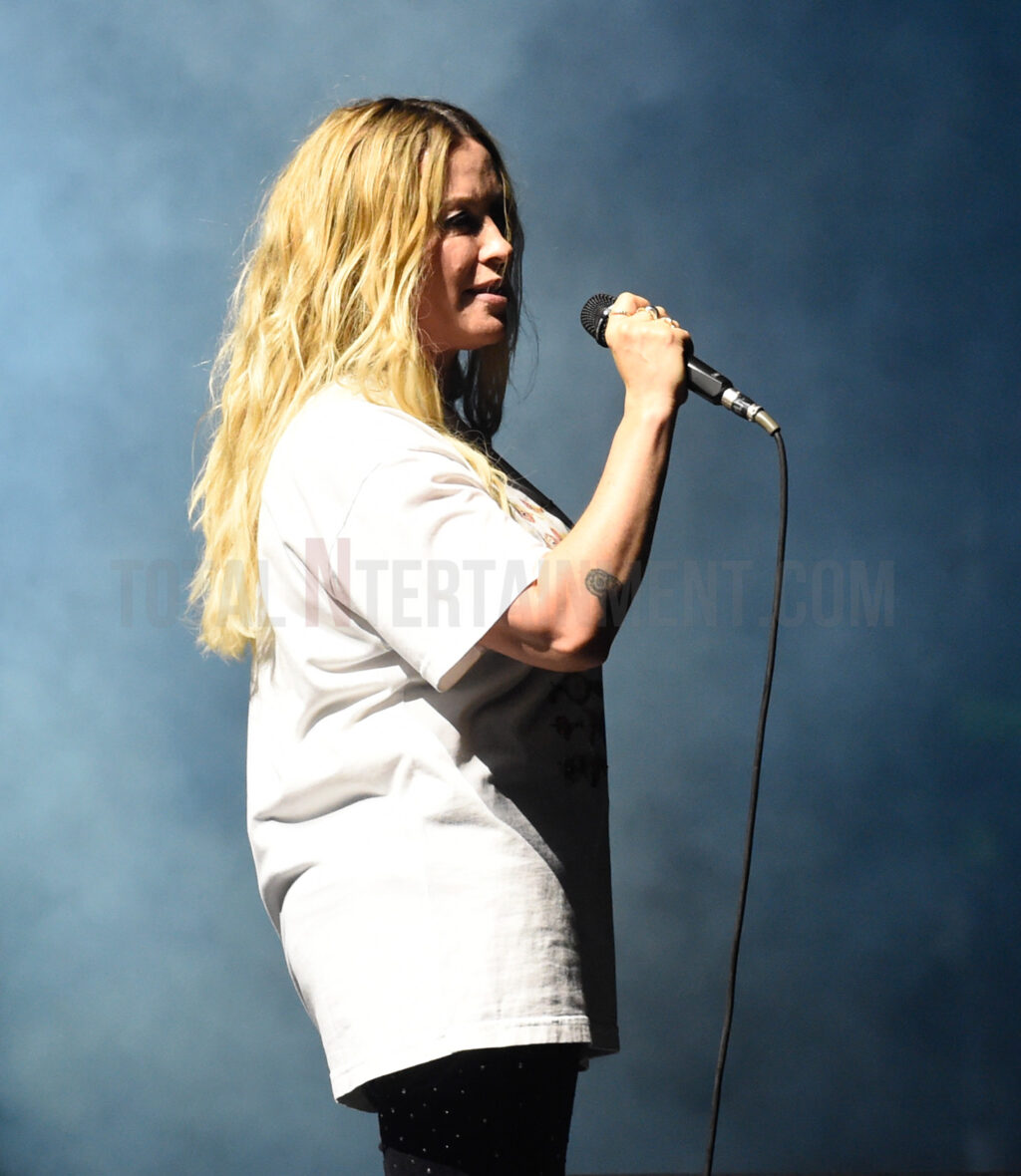 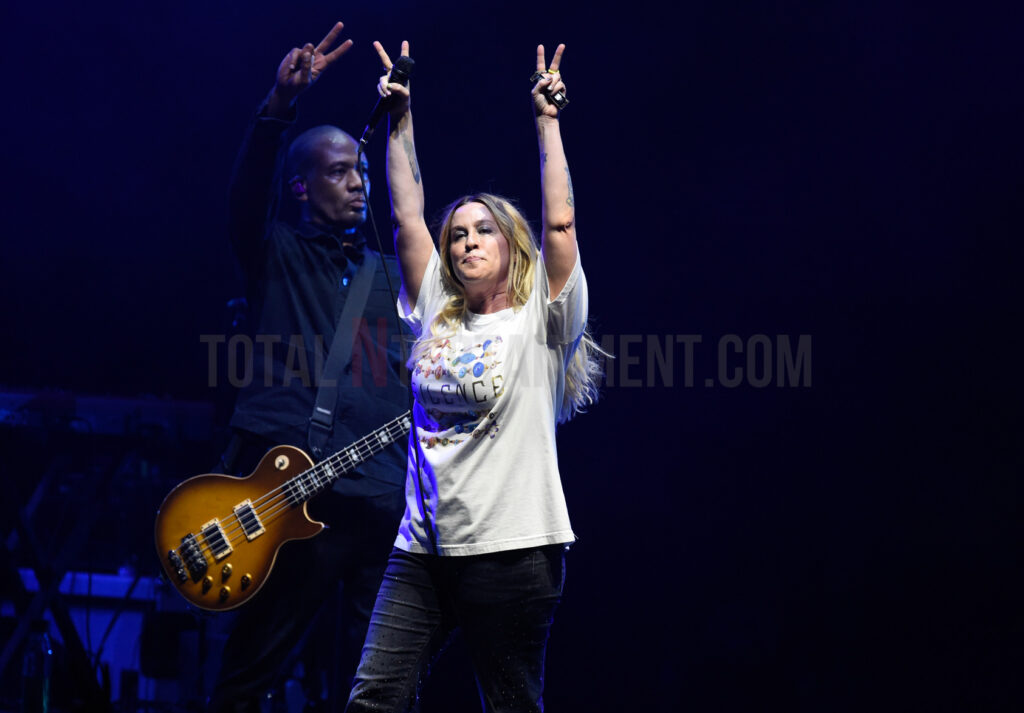 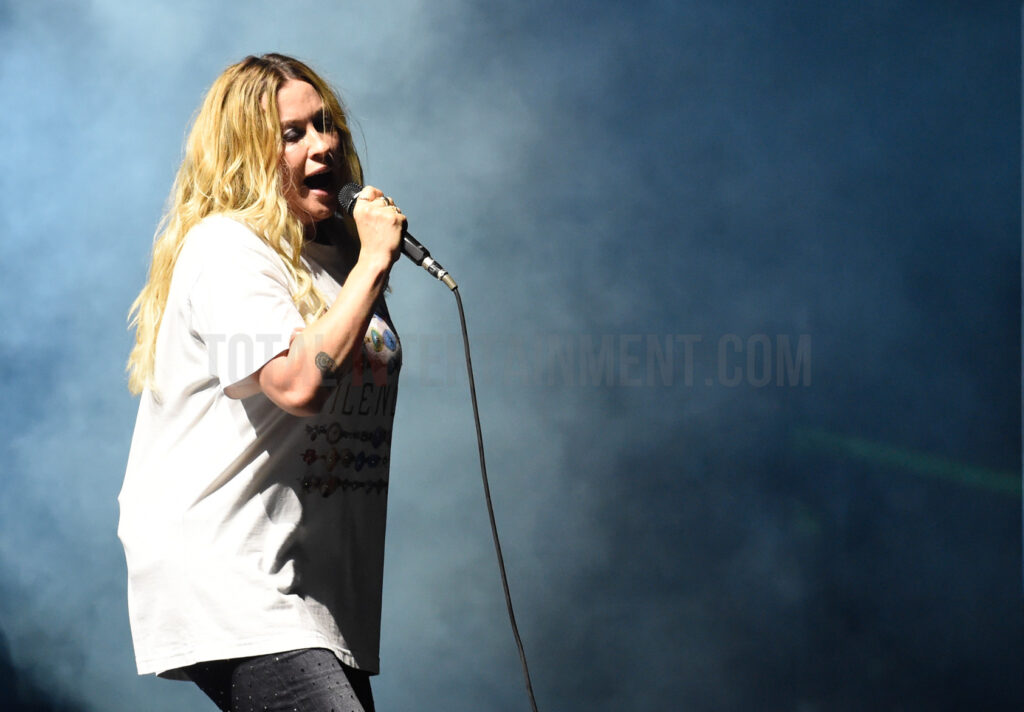 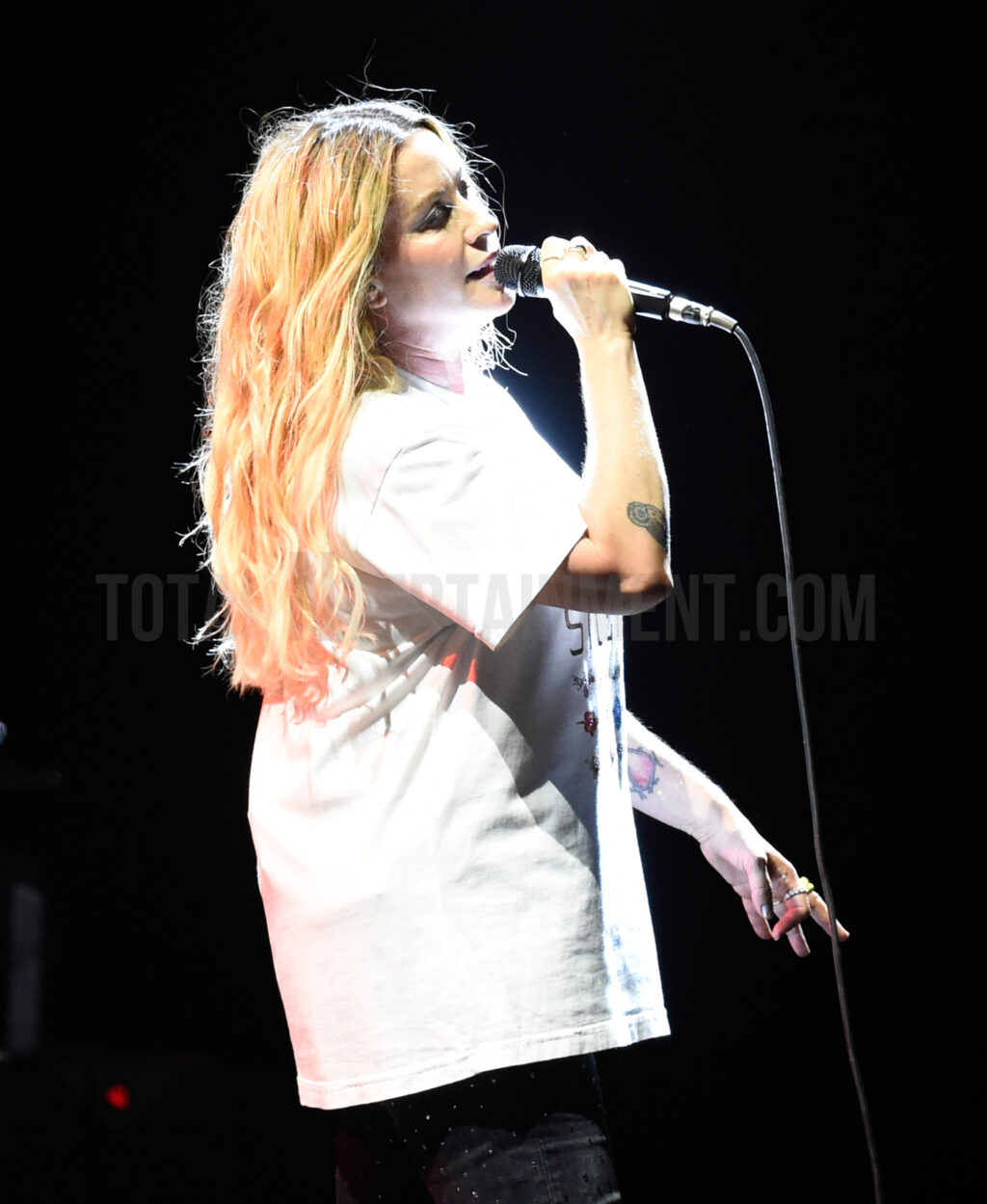 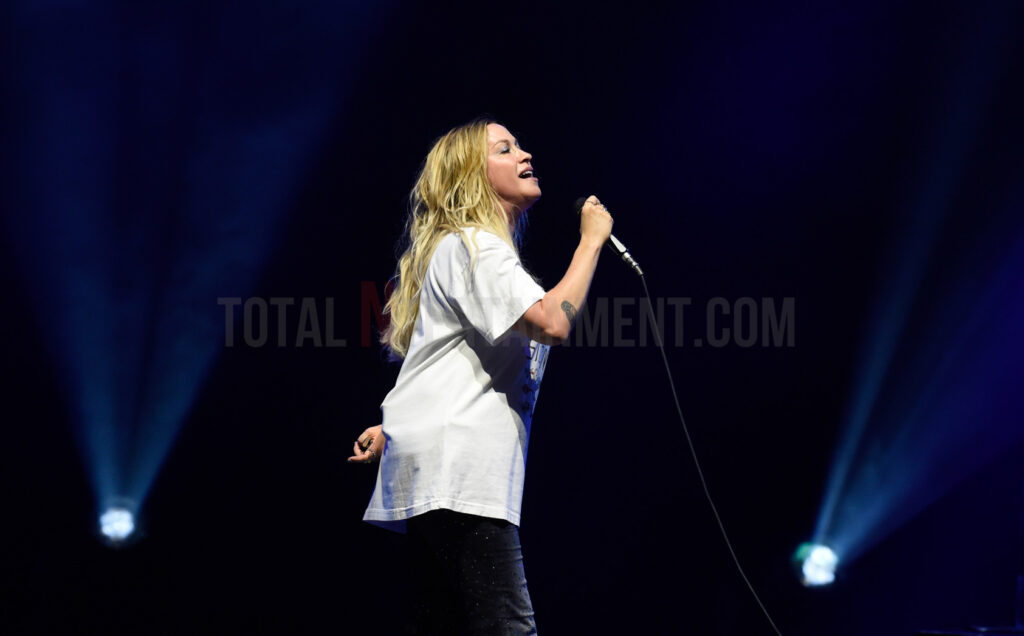 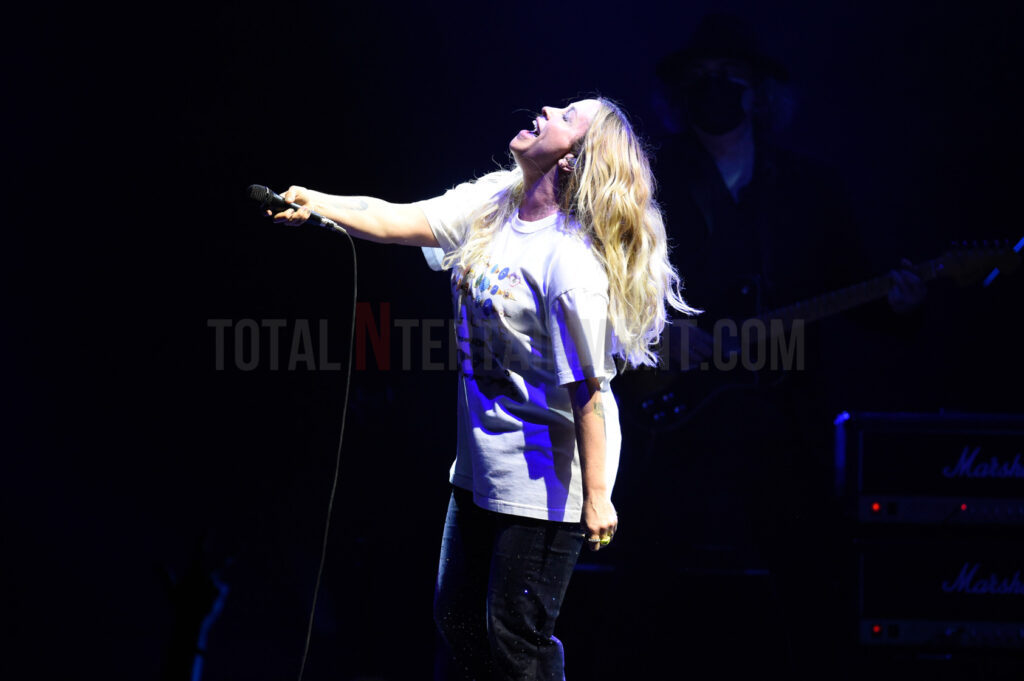 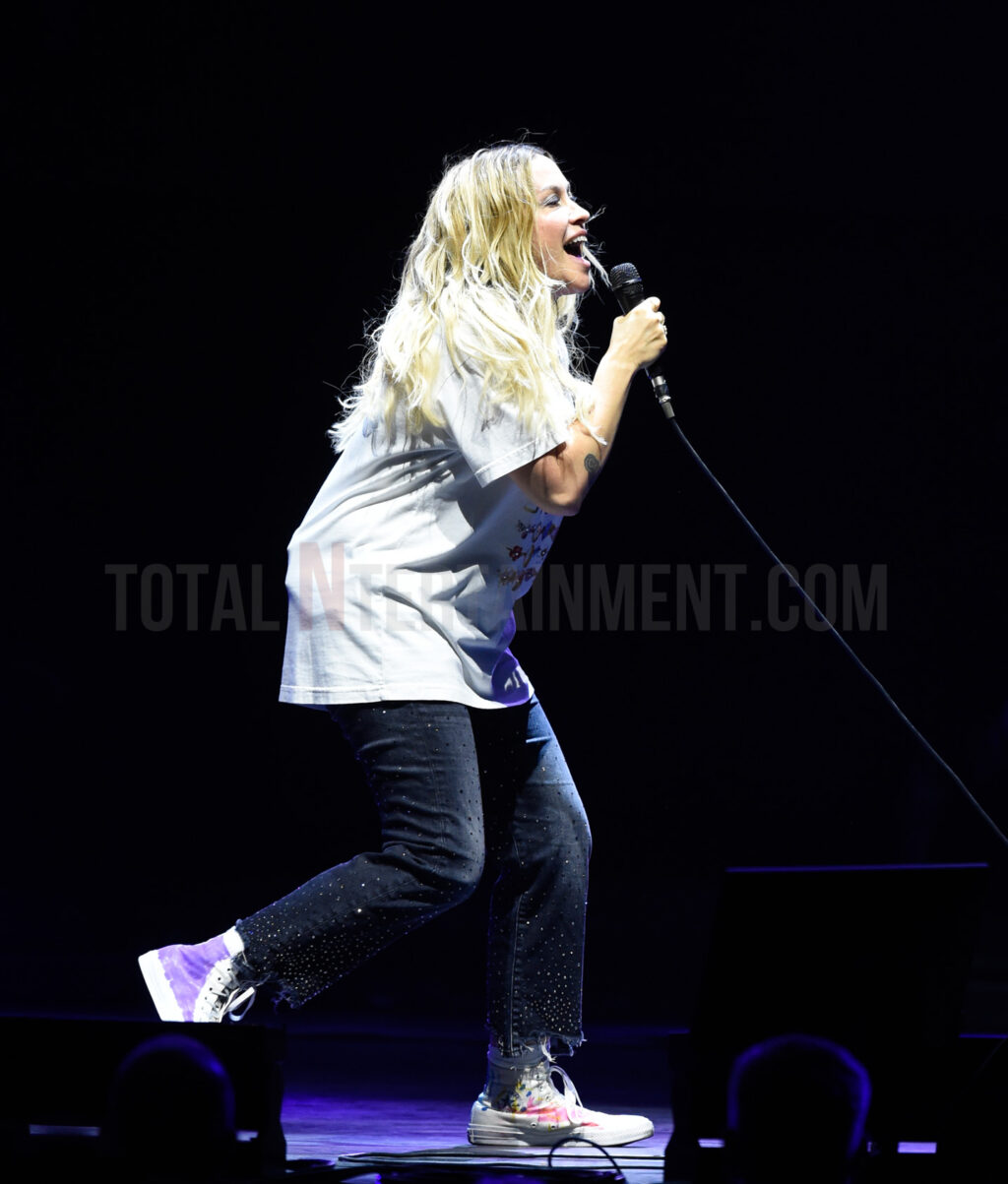 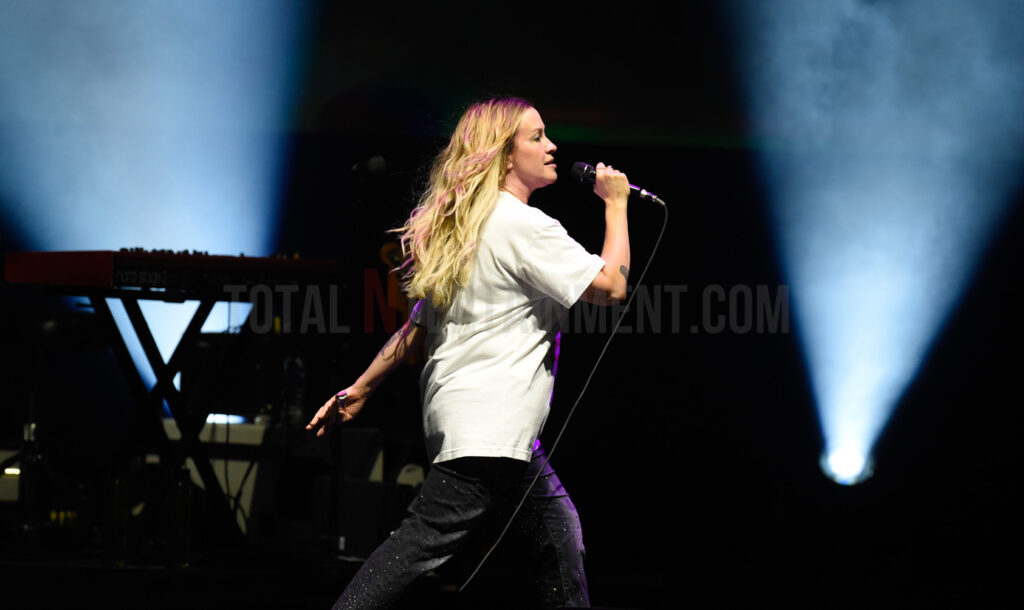 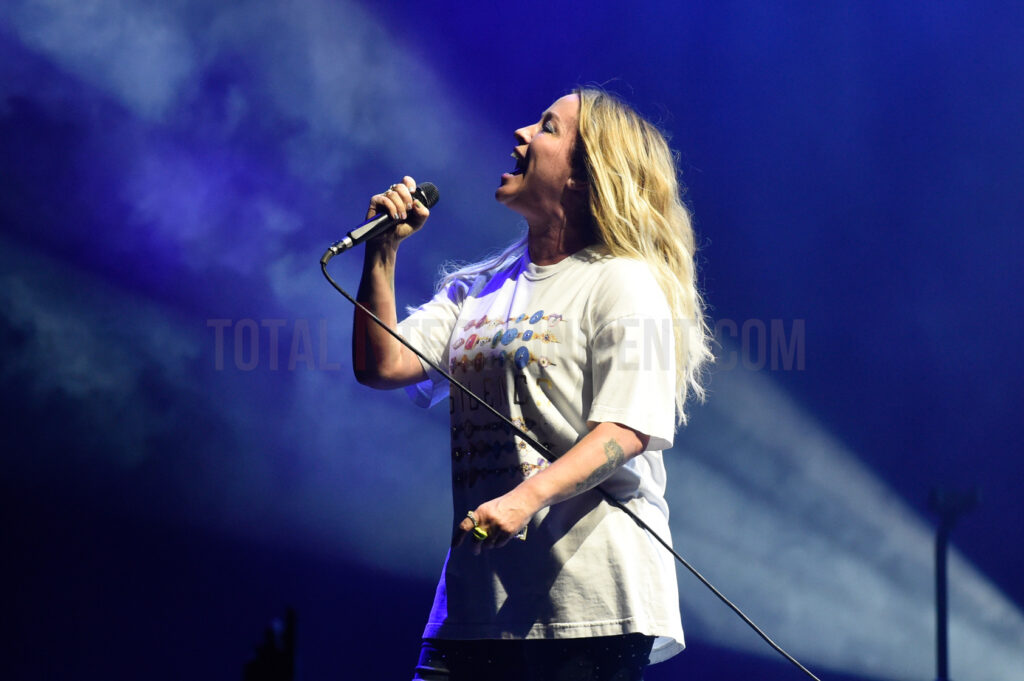 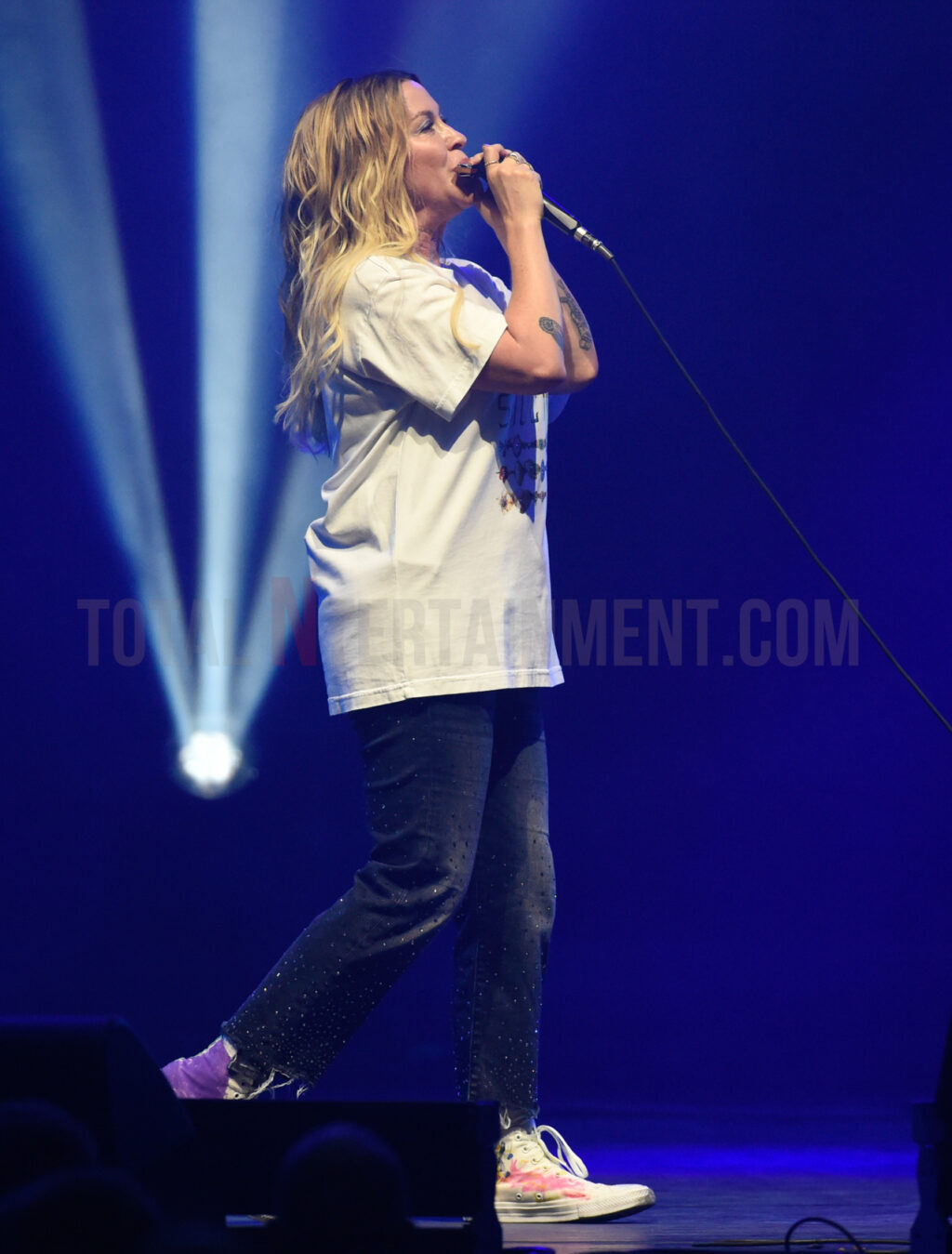 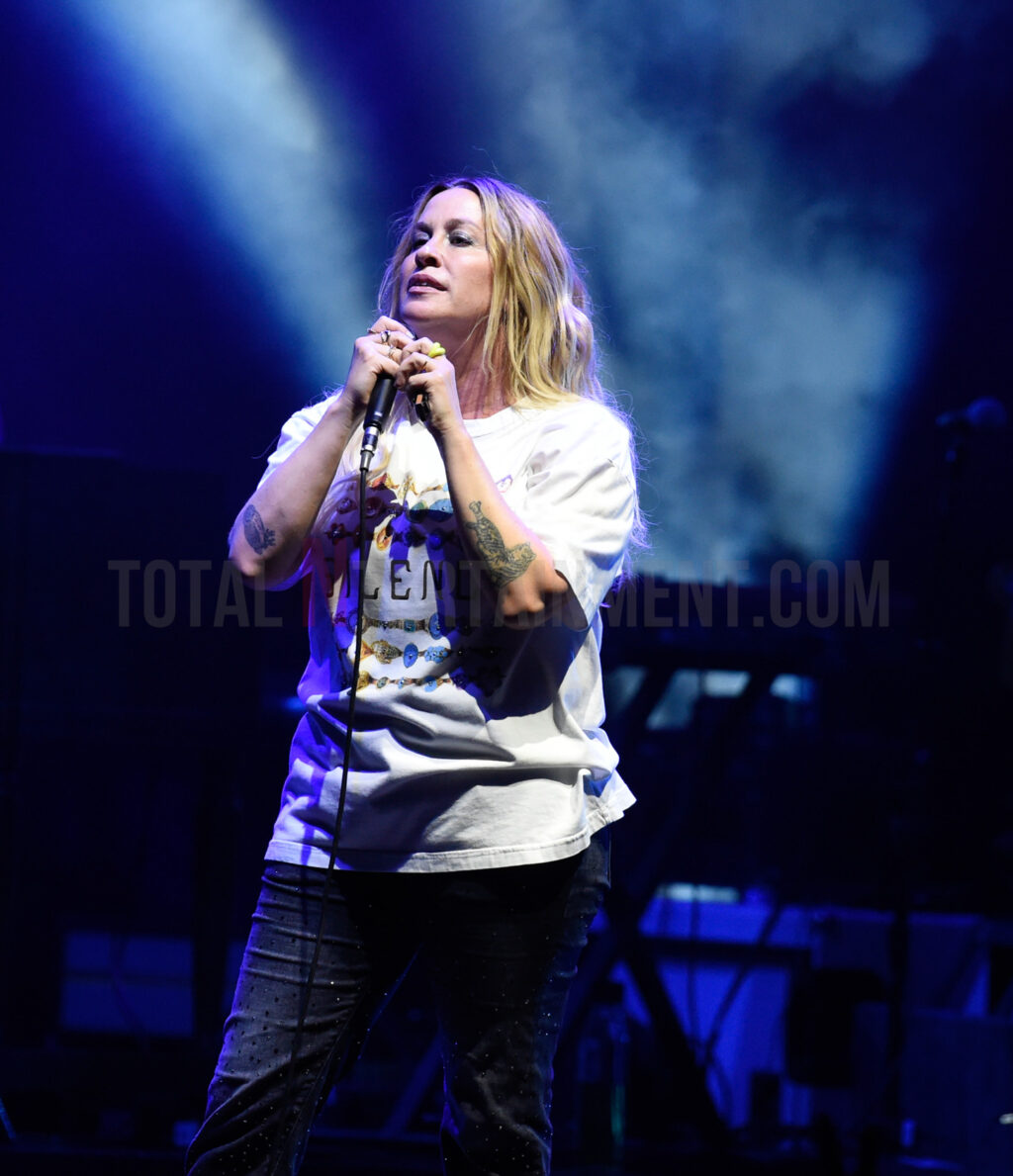 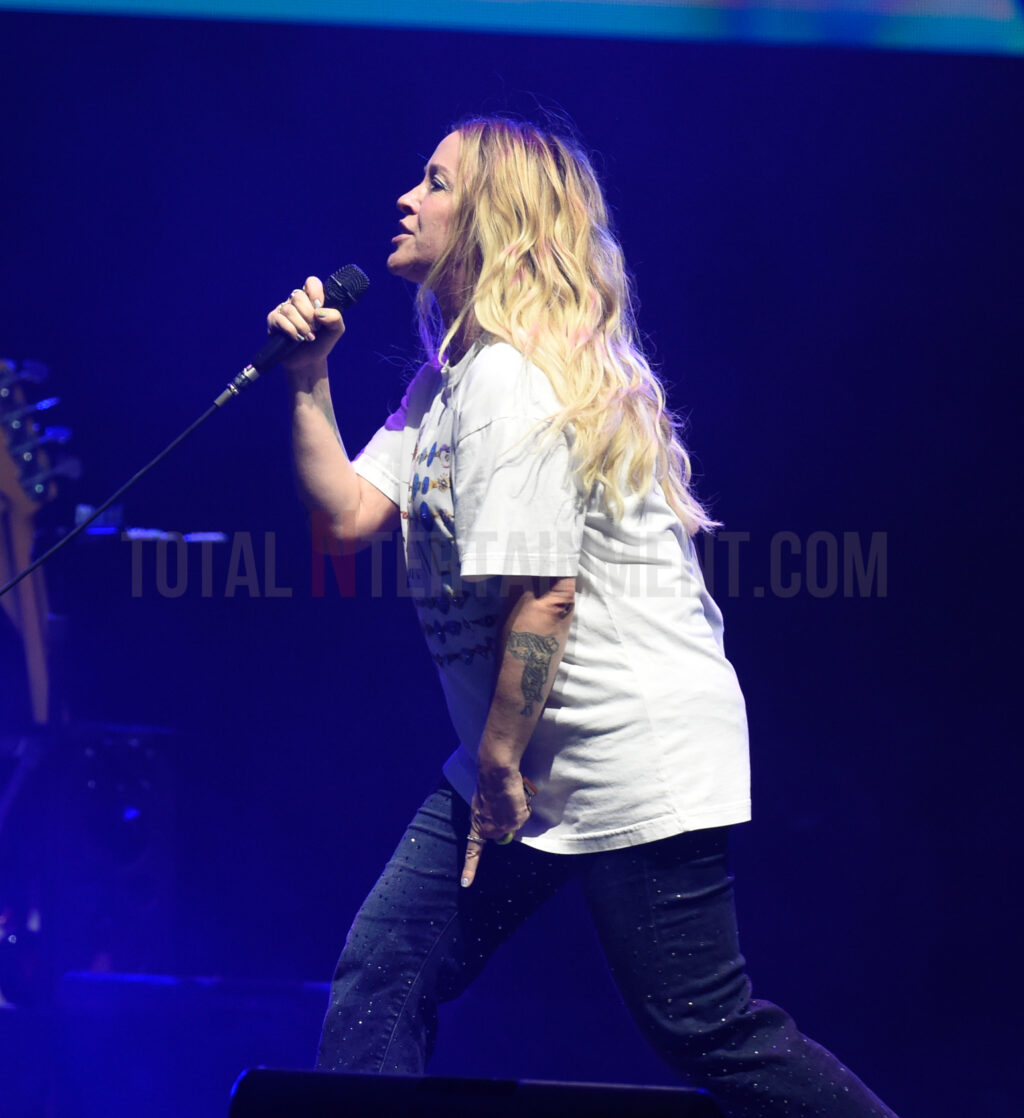 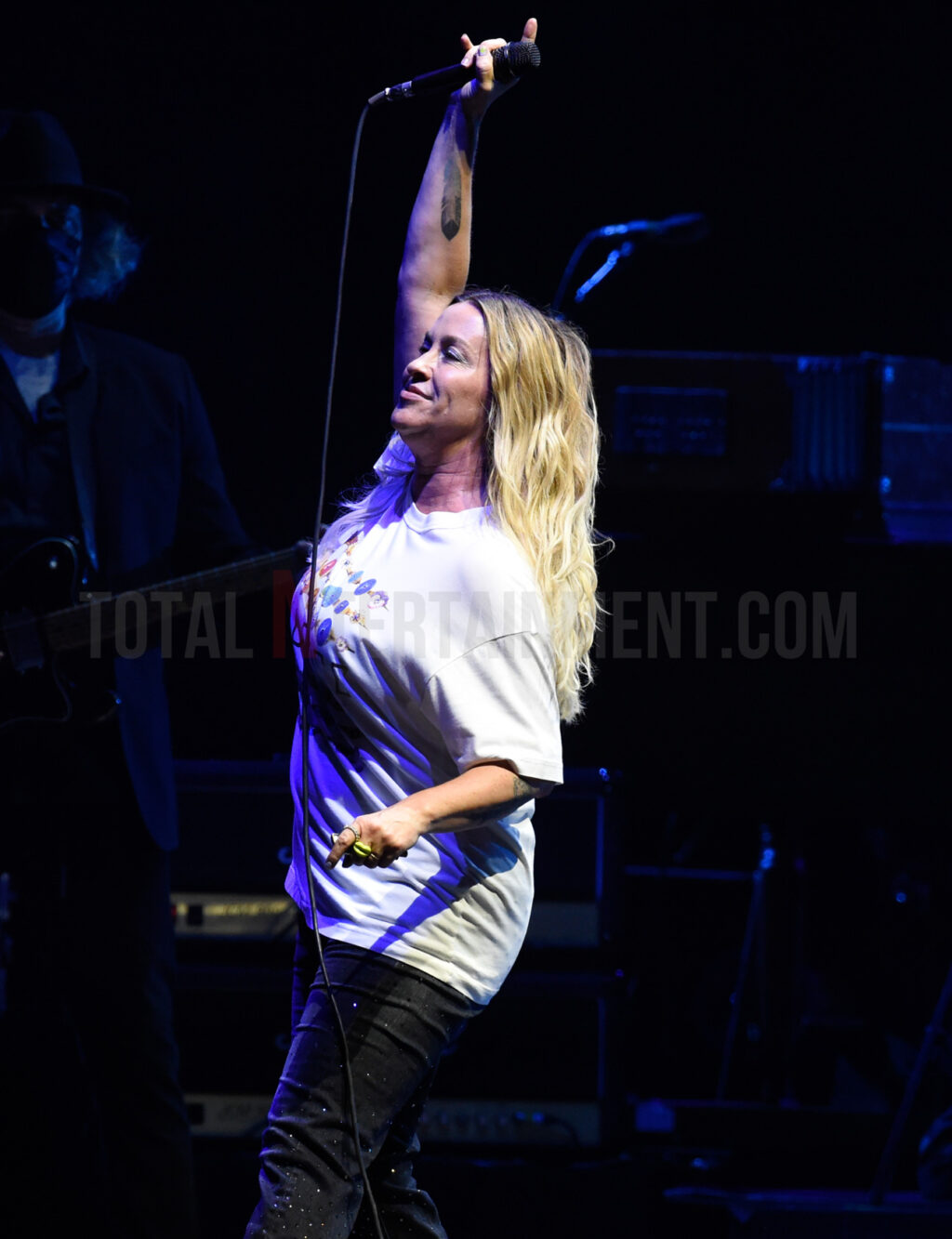 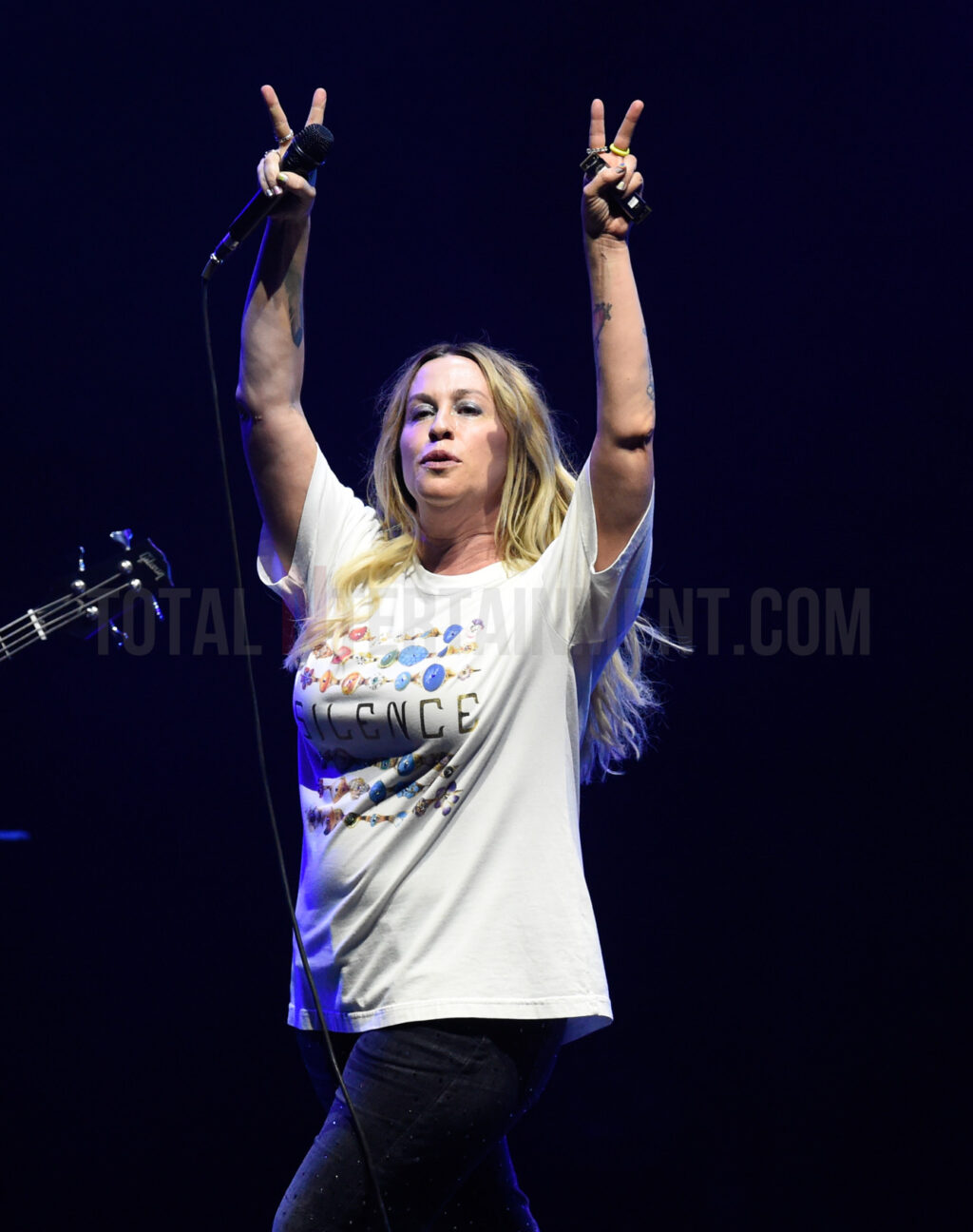 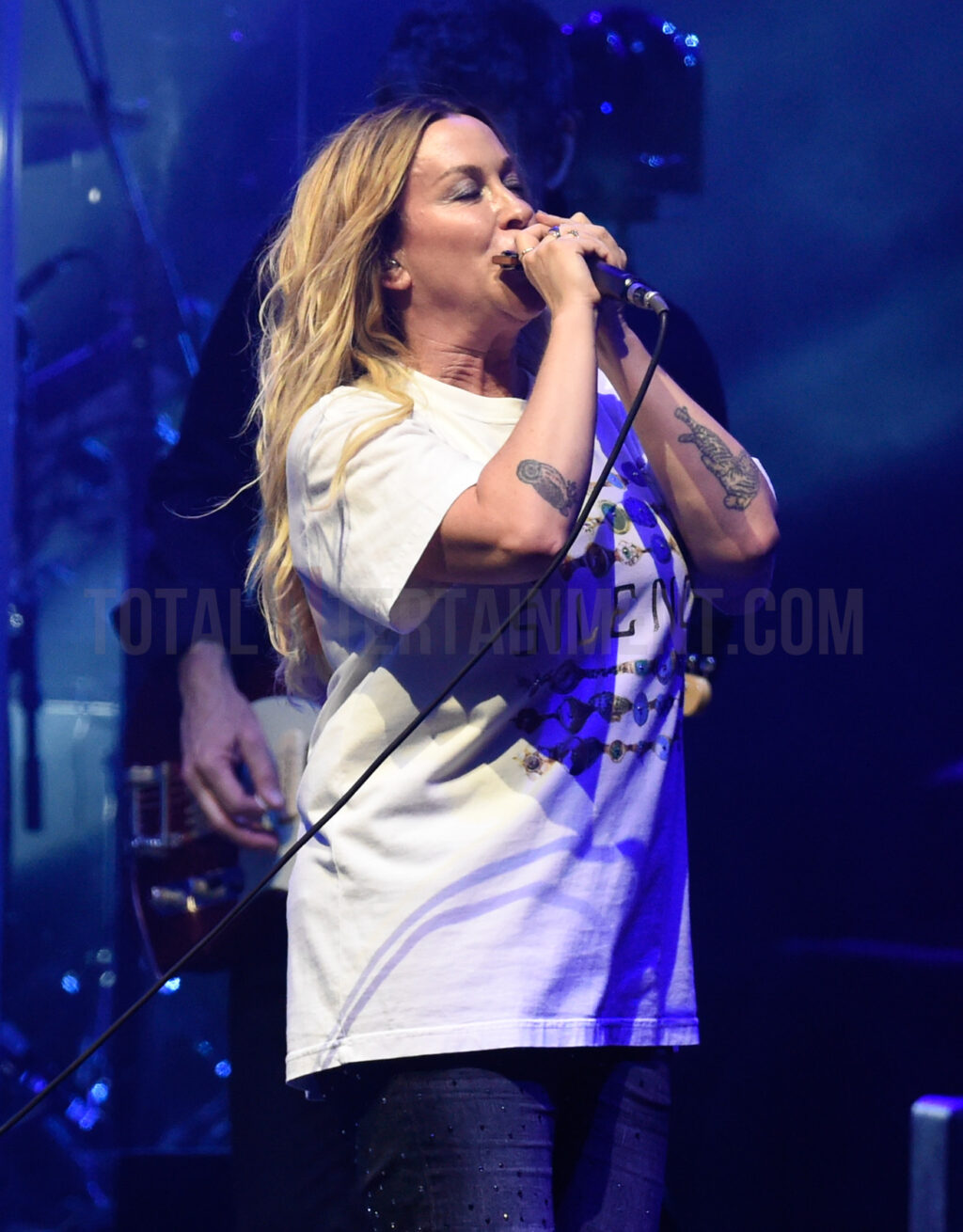 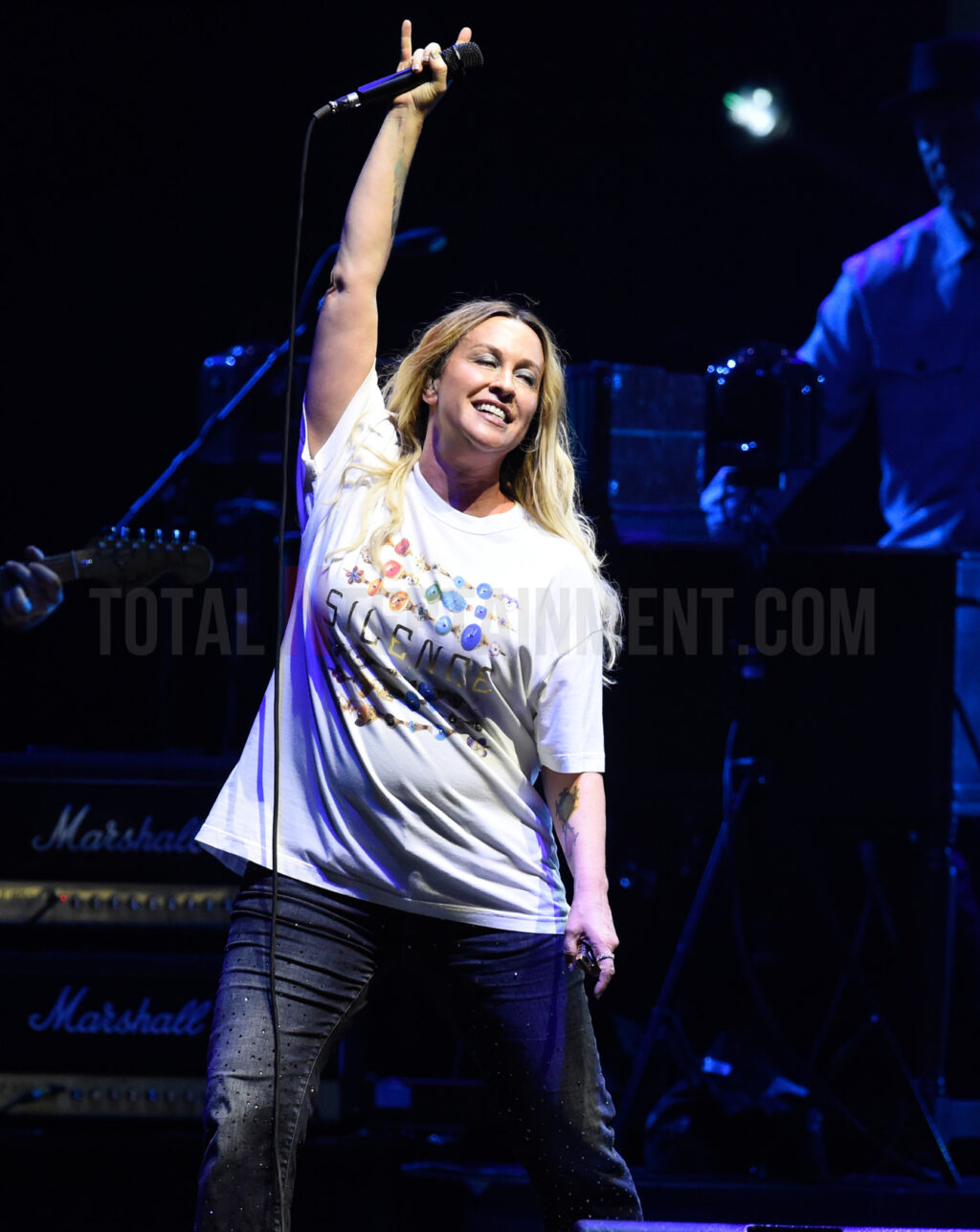 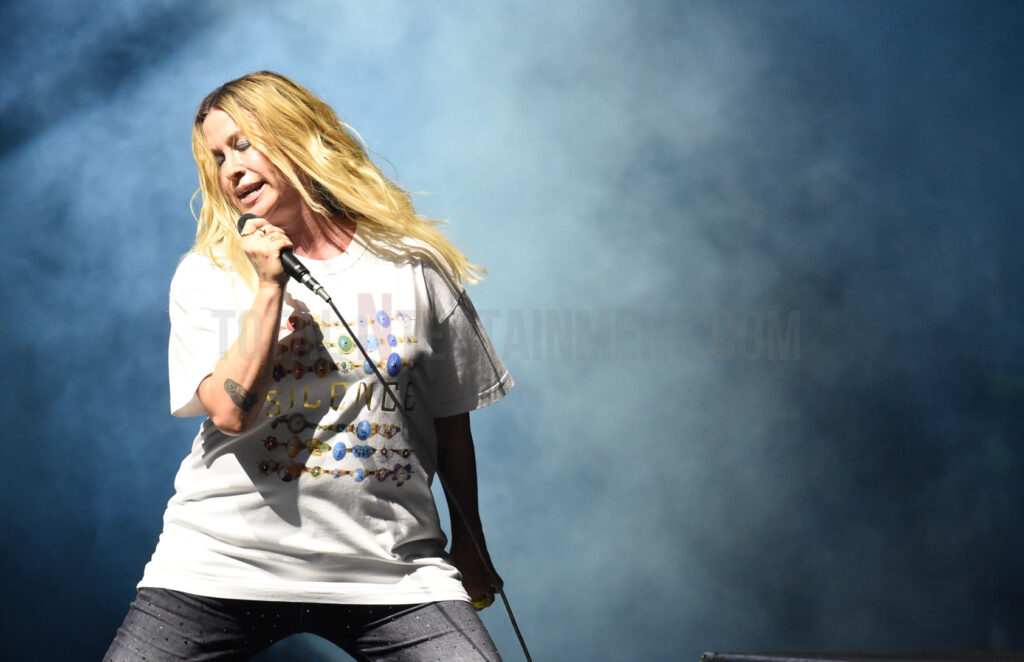 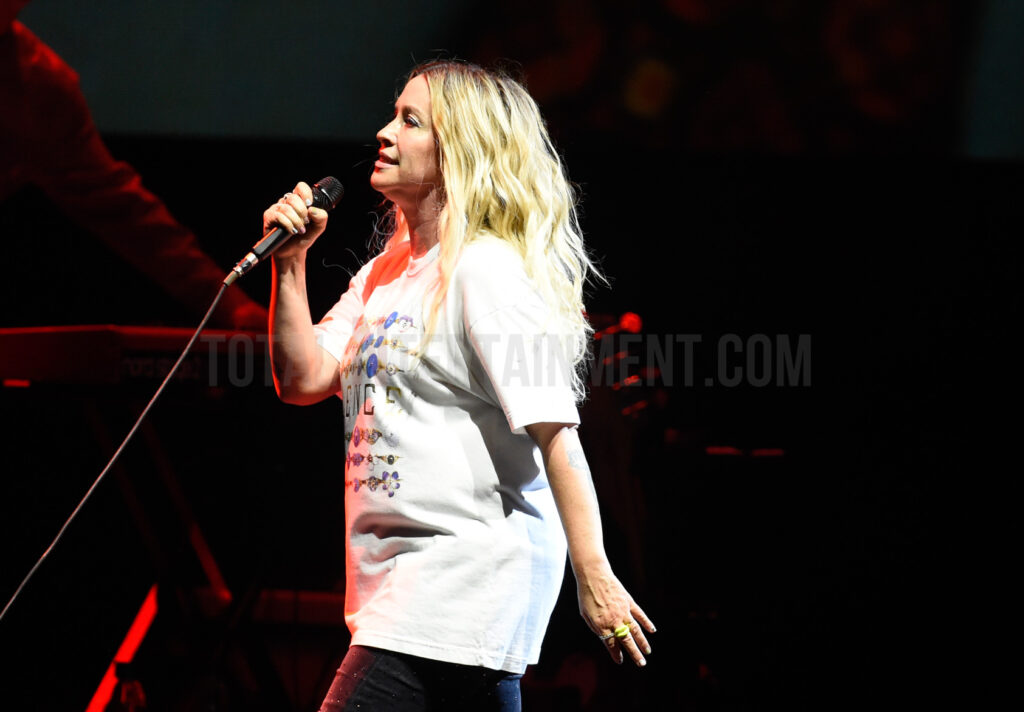 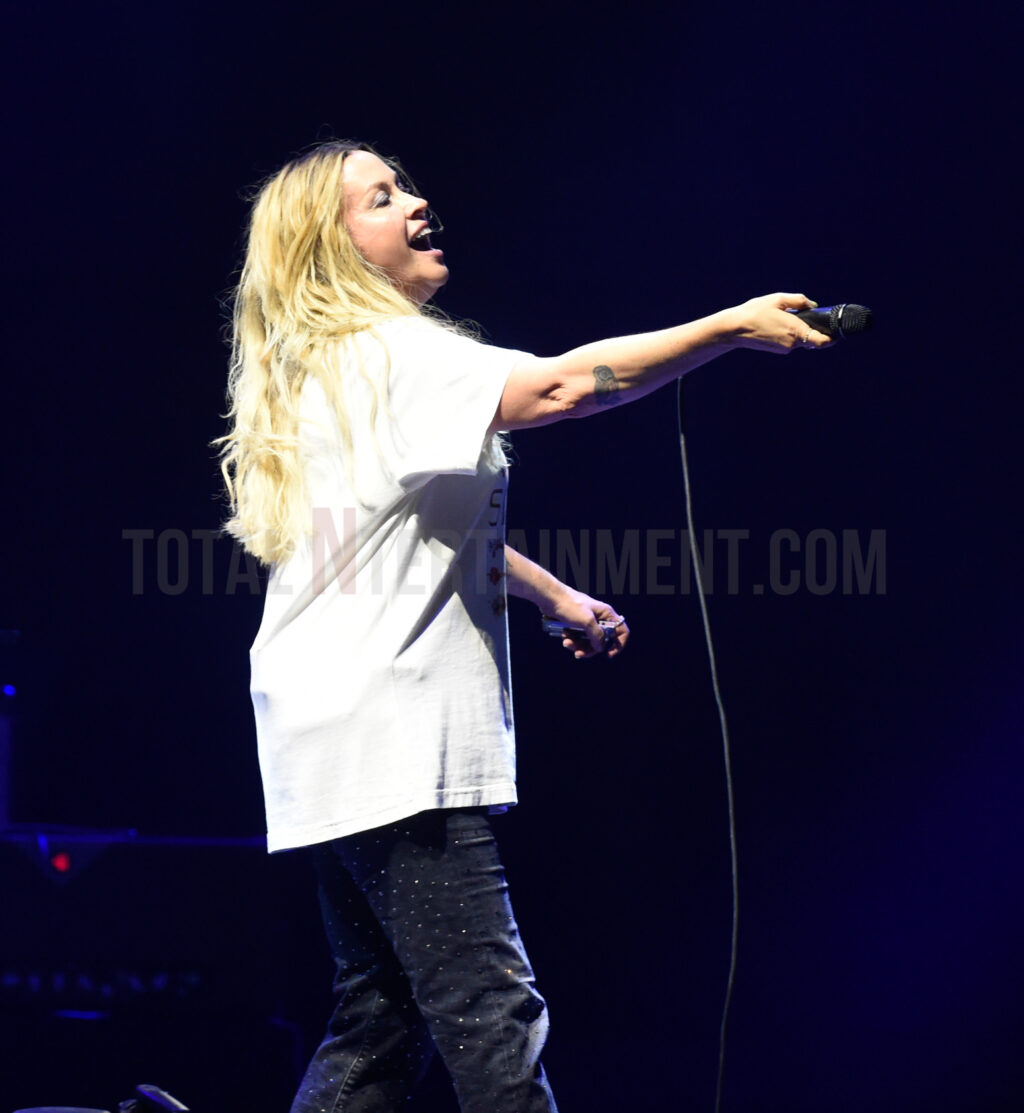 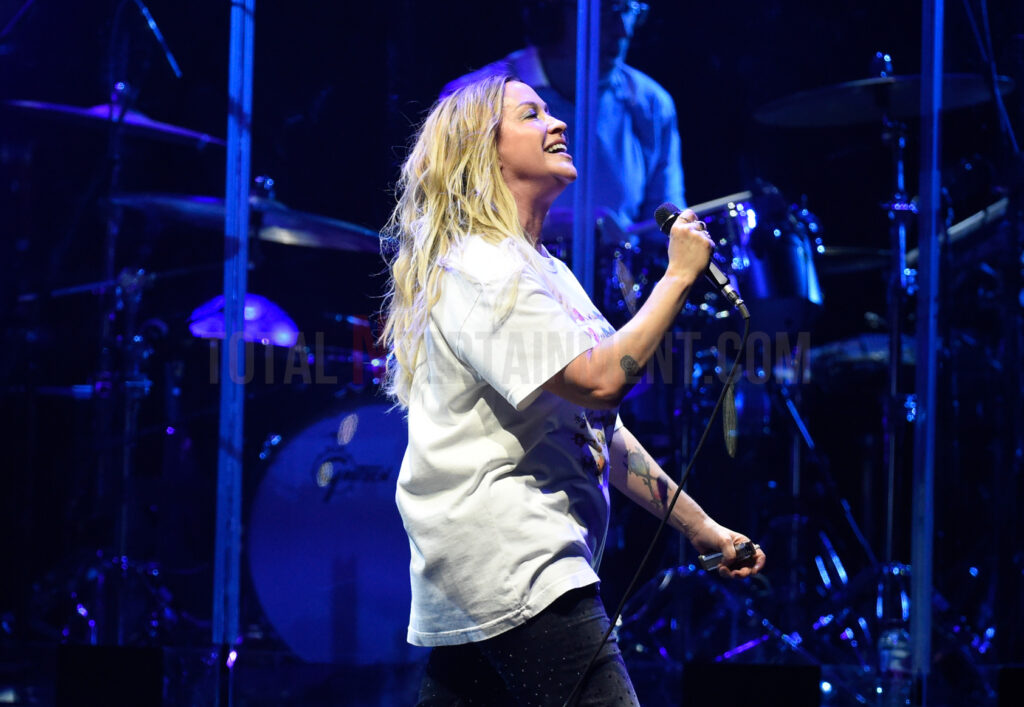 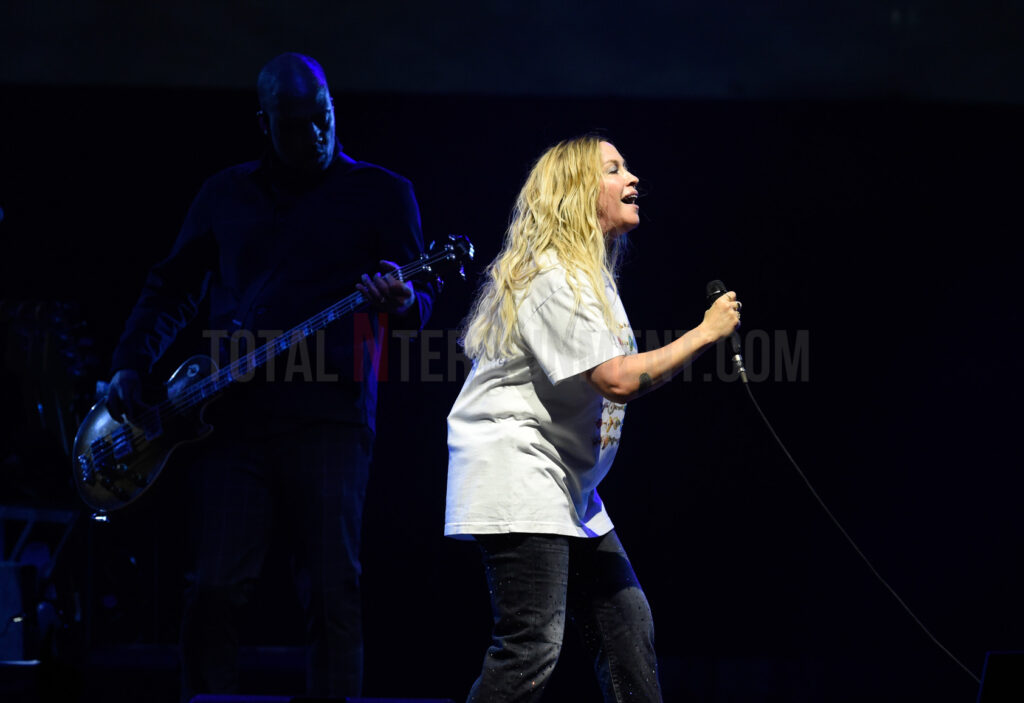 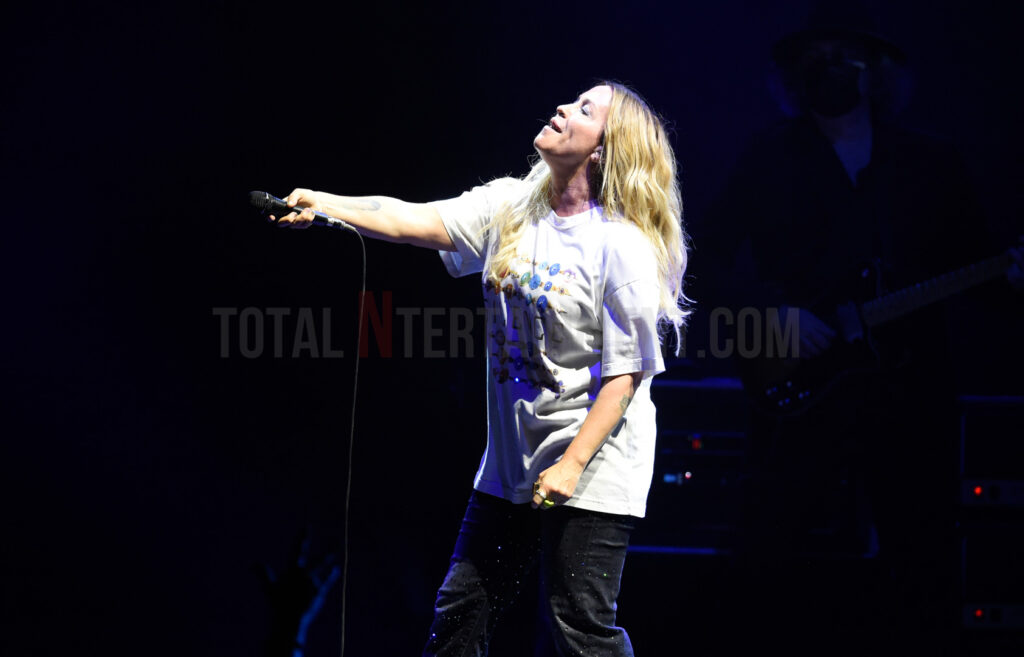 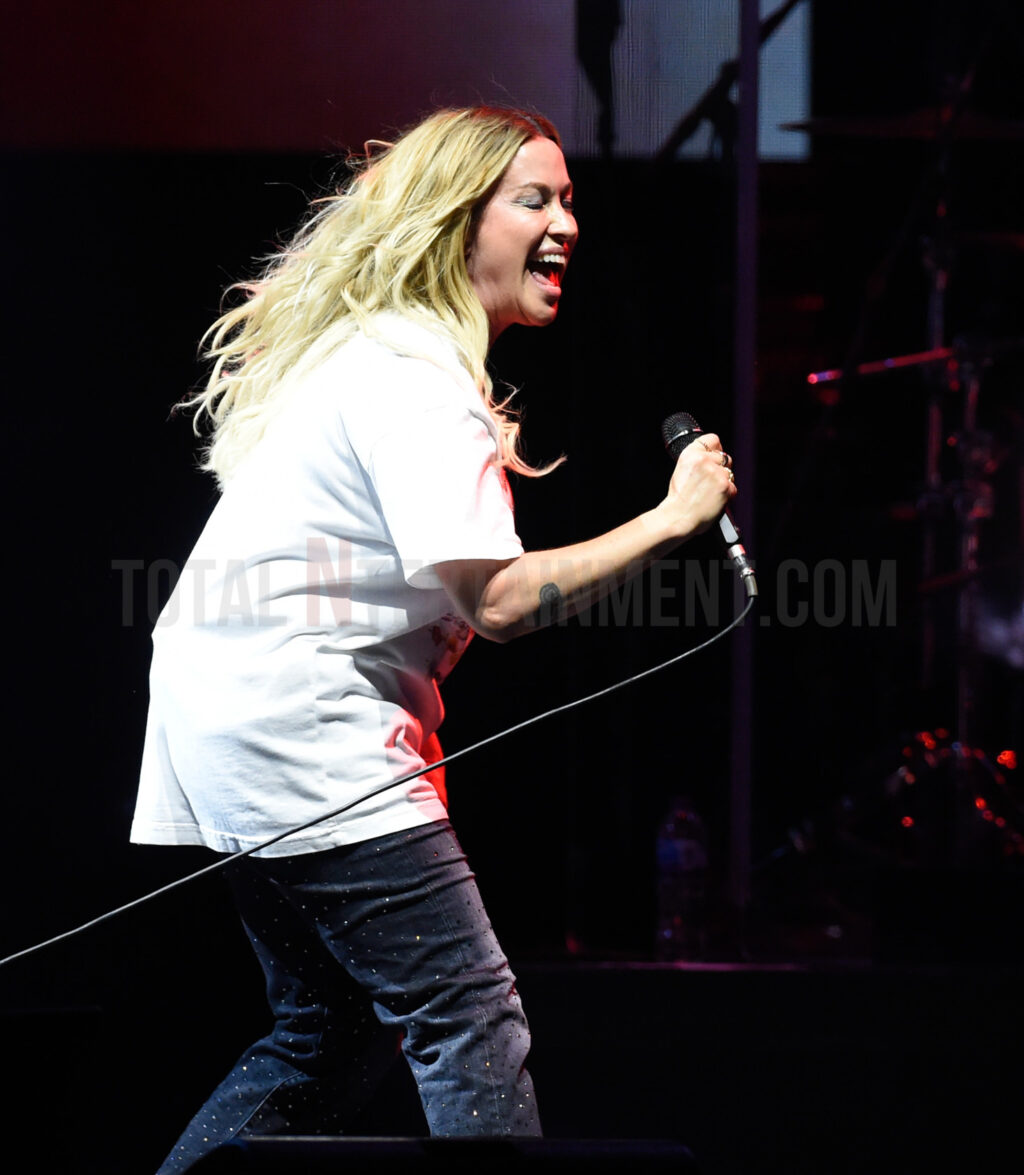