Alice Cooper kicked off his ‘Ol’ Black Eyes is Back’ tour last night in Manchester and fans had the pleasure of seeing this truly iconic showman put on his usual theatrical display. The American singer, songwriter, and actor whose career spans over 50 years. With his distinctive raspy voice and a stage show that features guillotines, electric chairs, fake blood, deadly snakes, baby dolls, and dueling swords, Cooper is considered by music journalists and peers alike to be “The Godfather of Shock Rock.

Alice’s band on the seven-date trek once again consisted of Chuck Garric on bass, guitarists Nita Strauss, Ryan Roxie and Tommy Henriksen and Glen Sobel on drums, with Support coming from The Stranglers and MC50 – Wayne Kramer’s celebration of 50 years of the MC5’s Kick Out The Jams, which featured Soundgarden’s Kim Thayil and Fugazi’s Brendan Canty on recent tours. Check out Stephen Farrell’s images below. 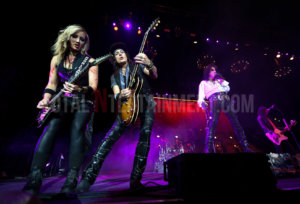 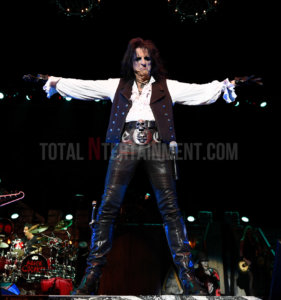 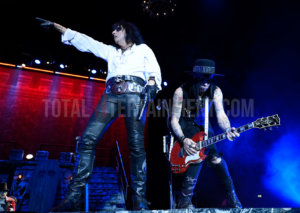 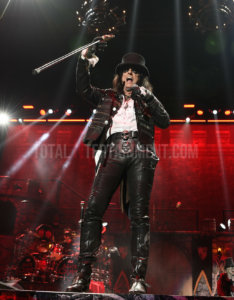 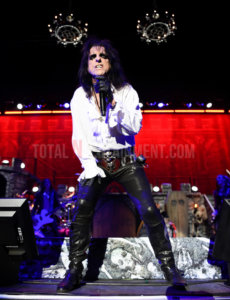 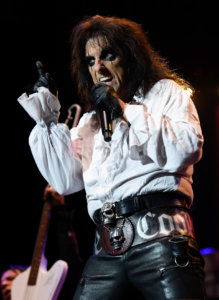 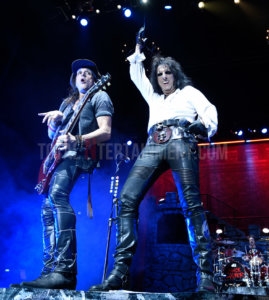 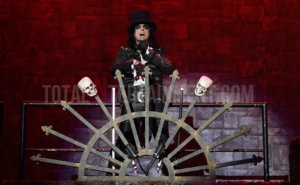 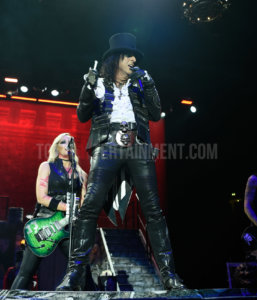 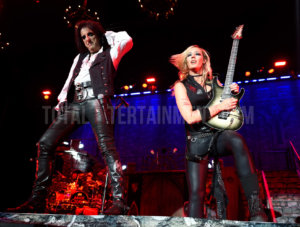 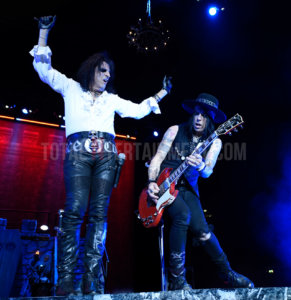 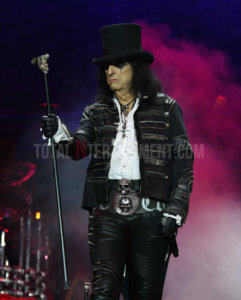 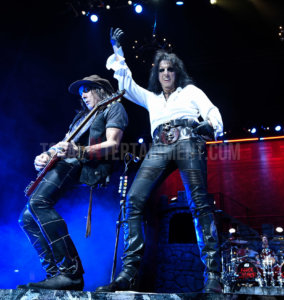 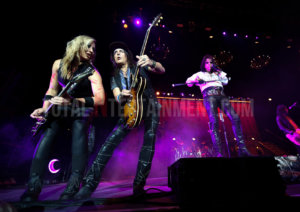 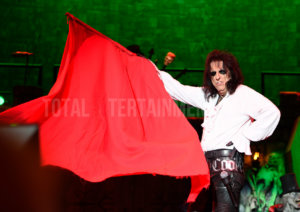 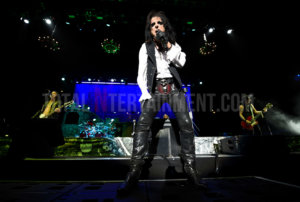 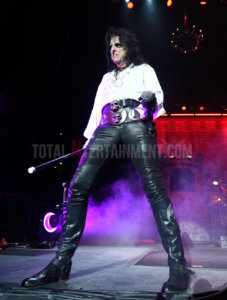 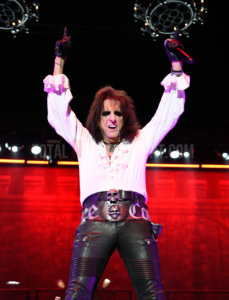 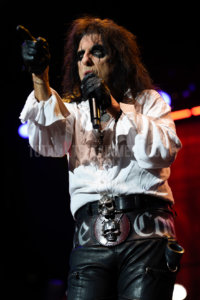 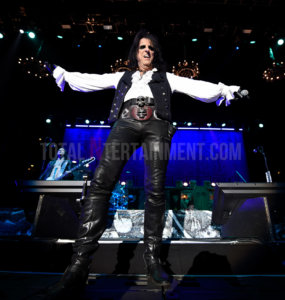 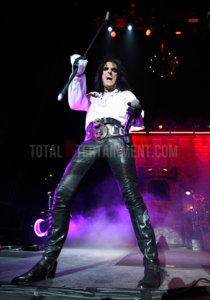 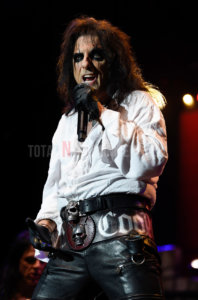 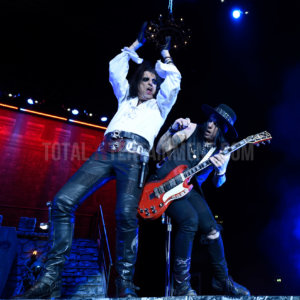 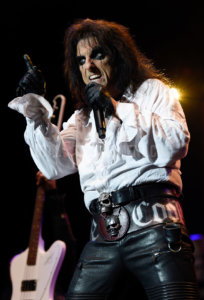 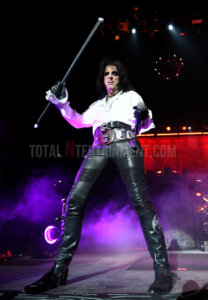