Ashanti began her career in music after auditioning for P Diddy at his office back when she was just 13 years old, performing a rendition of Mary J Blige’s ‘Reminisce’ and was signed to the ‘Bad Boy’ label on a development deal before releasing her debut self titled album in 2002 through Murder Inc. Records and Def Jam Recordings. The record received widespread critical acclaim, sold over half a million copies in its first week breaking previous records for a debut female artist and went on to sell a further six million copies worldwide.

Ashanti’s most popular track ‘Foolish’, taken from the singer’s eponymous album, also broke records. The lead single entered the billboard charts top 100, spending ten weeks at number one, at the same time as the two aforementioned tracks ‘Always on Time’ and ‘What’s Luv?’.

The singer-songwriter, most commonly recognised for her collaborations with fellow American, rapper Ja Rule on 2001’s ‘Always on Time’ and 2002’s ‘What’s Luv?’ with Fat Joe, has been the receiver of multiple accolades, including eight Billboard Music Awards, four Soul Train Music Awards and the Aretha Franklin Entertainer of the Year Award. She’s also collaborated with the likes of Rick Ross, T.I. and more.

Last night saw the popular R ‘n’ B singer head to Liverpool’s Guild of Students for another stunning performance. 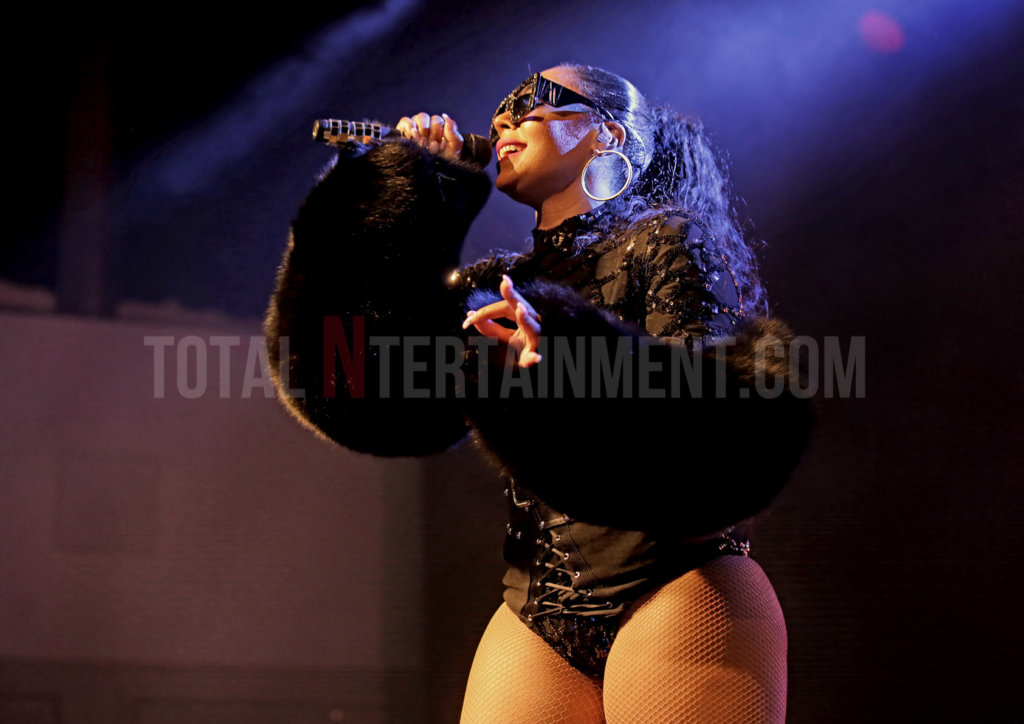 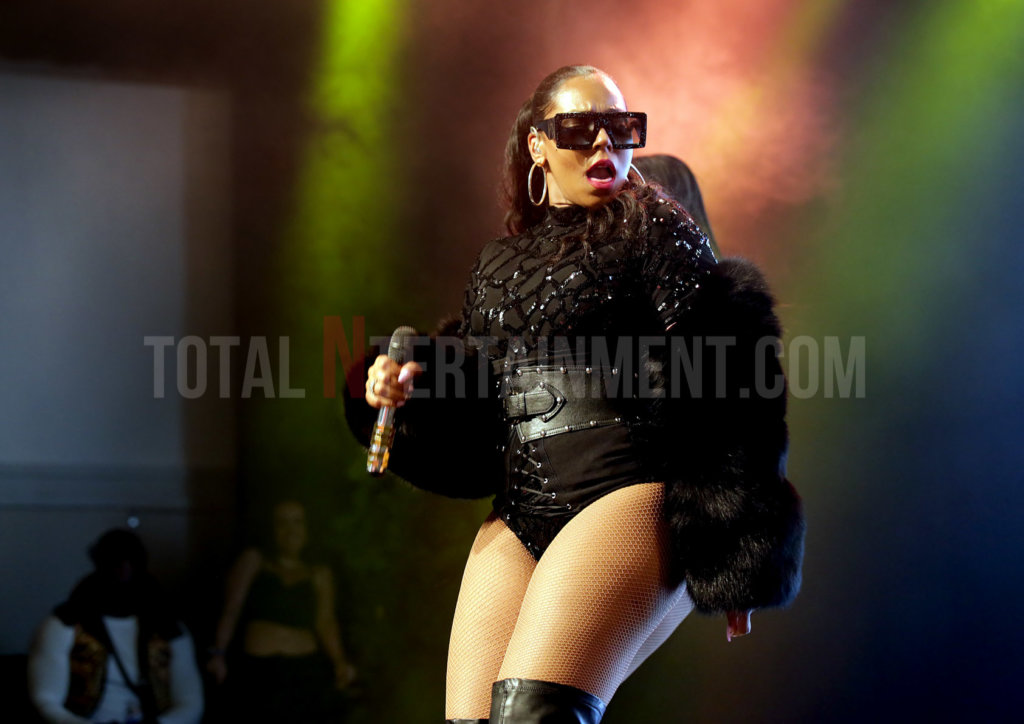 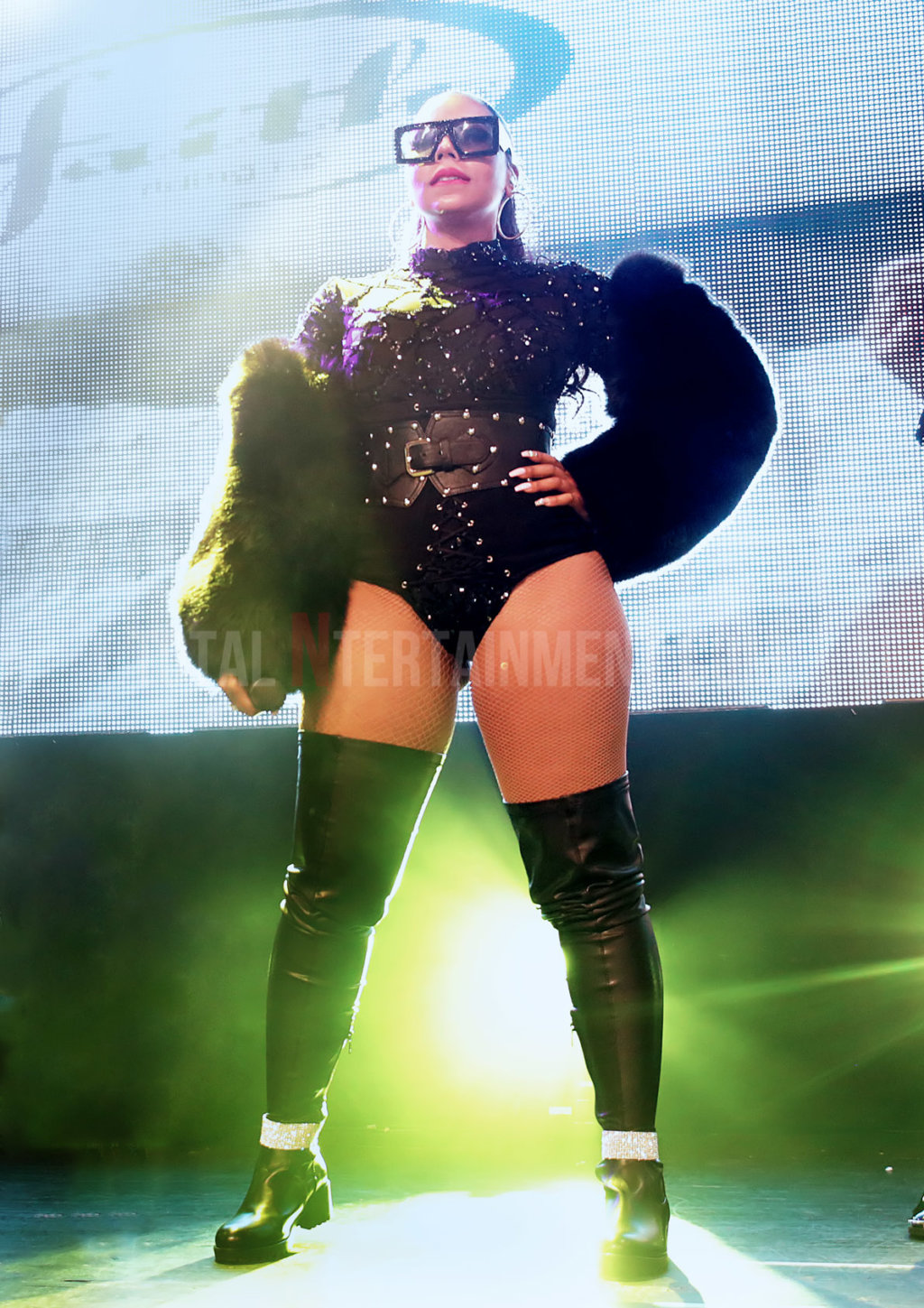 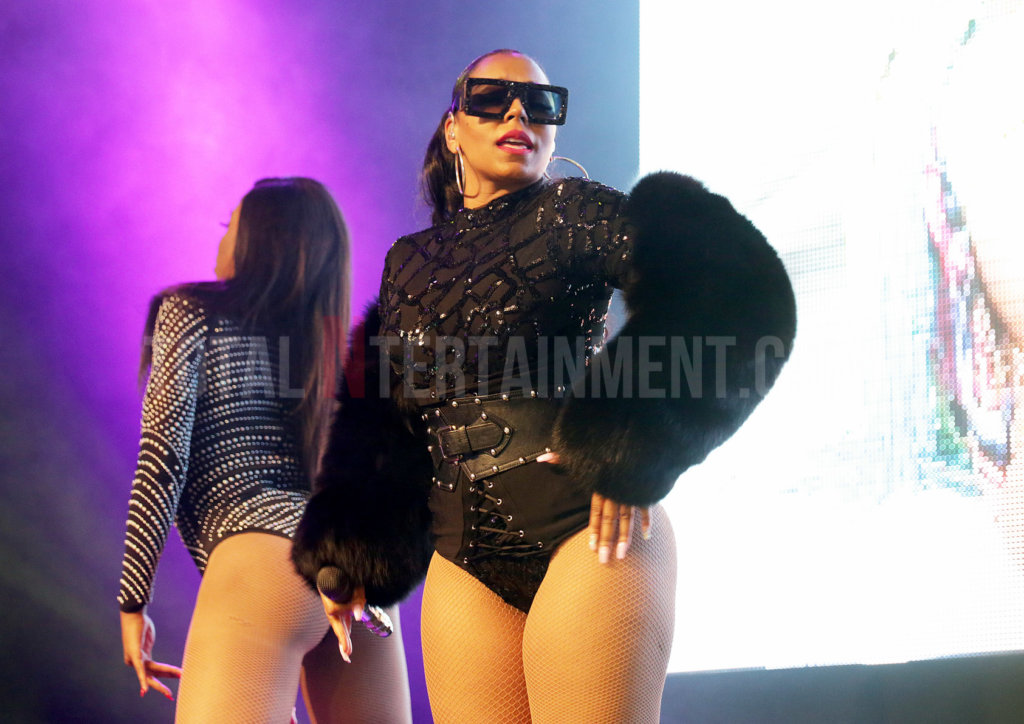 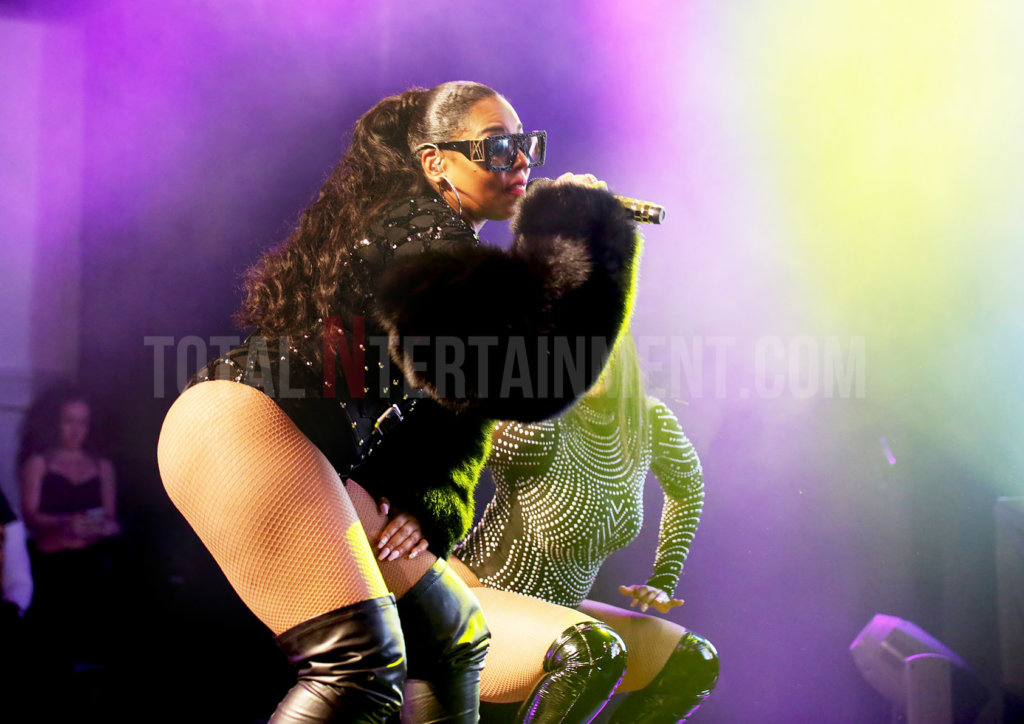 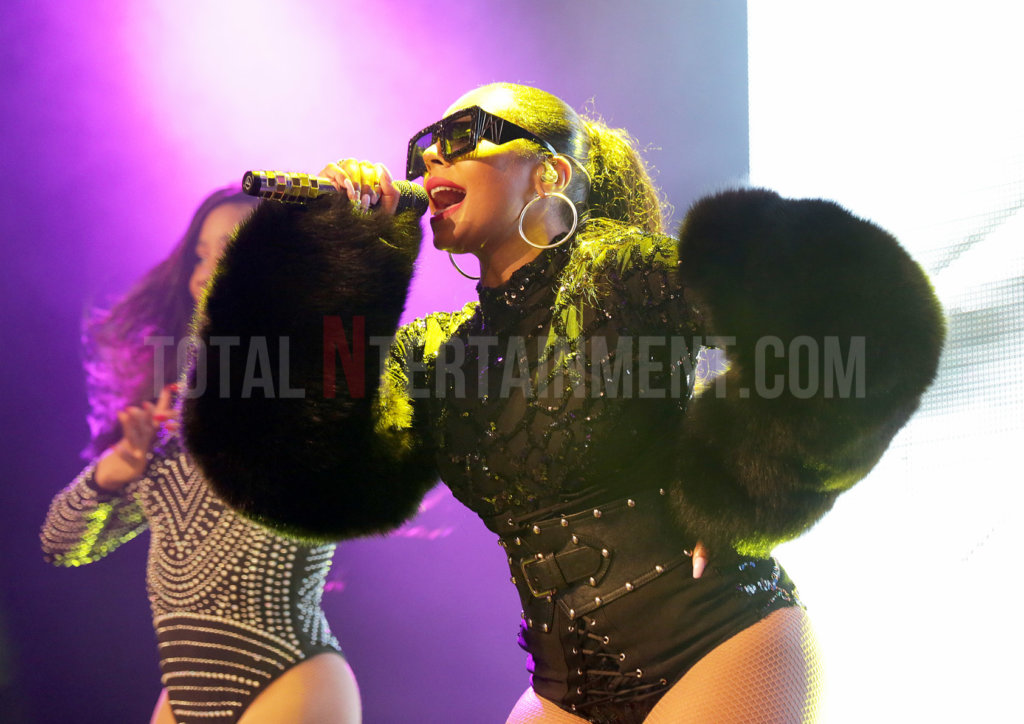 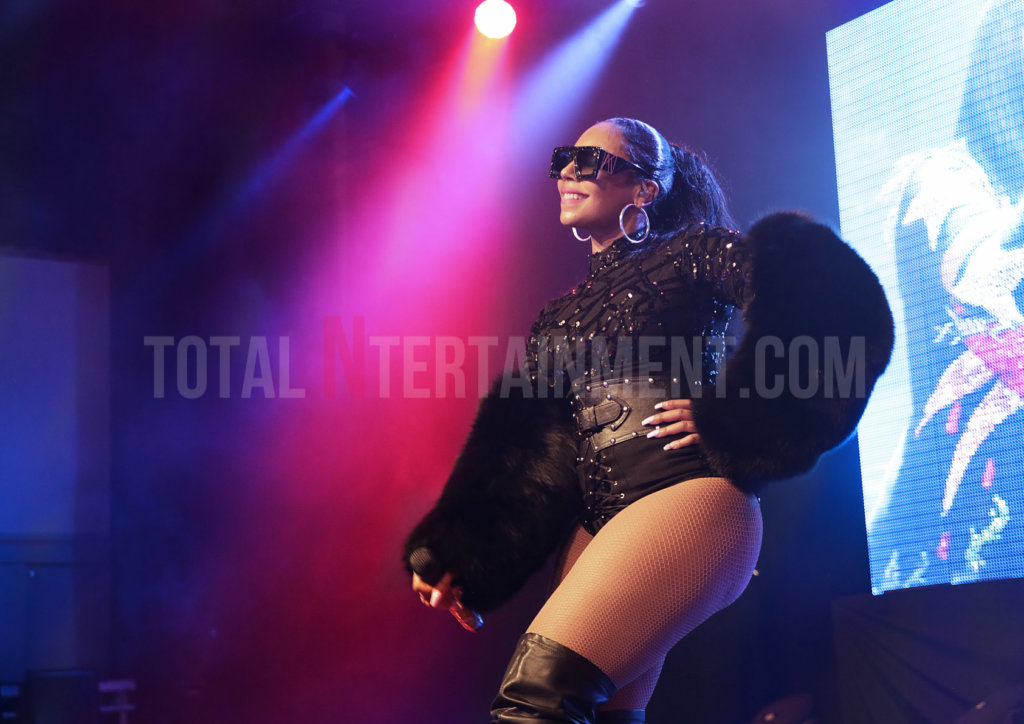 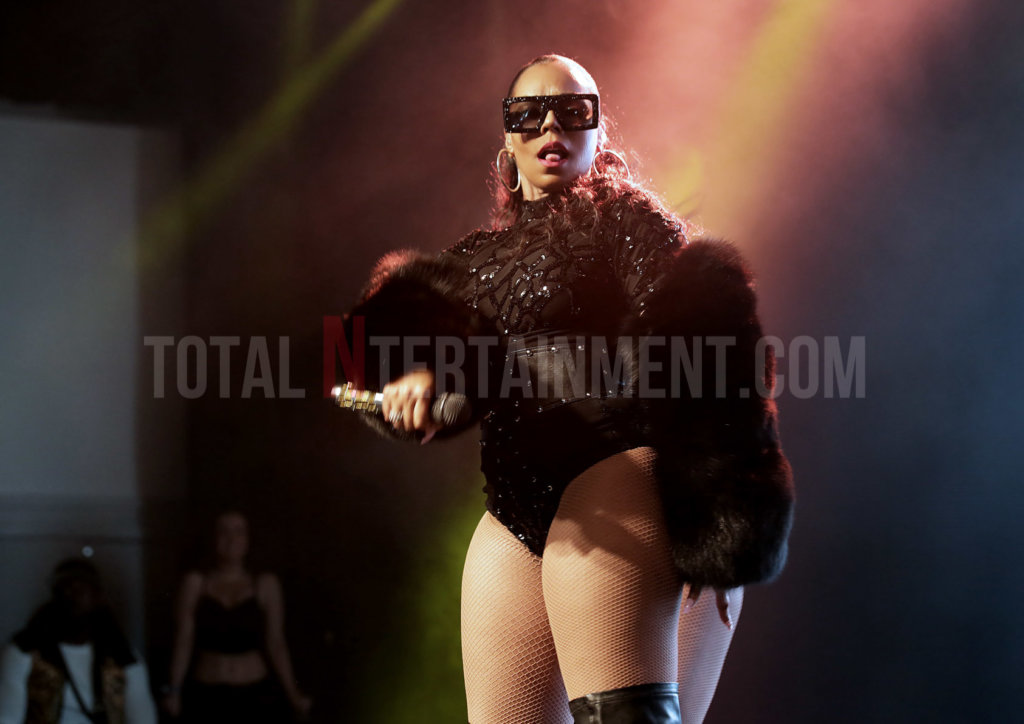 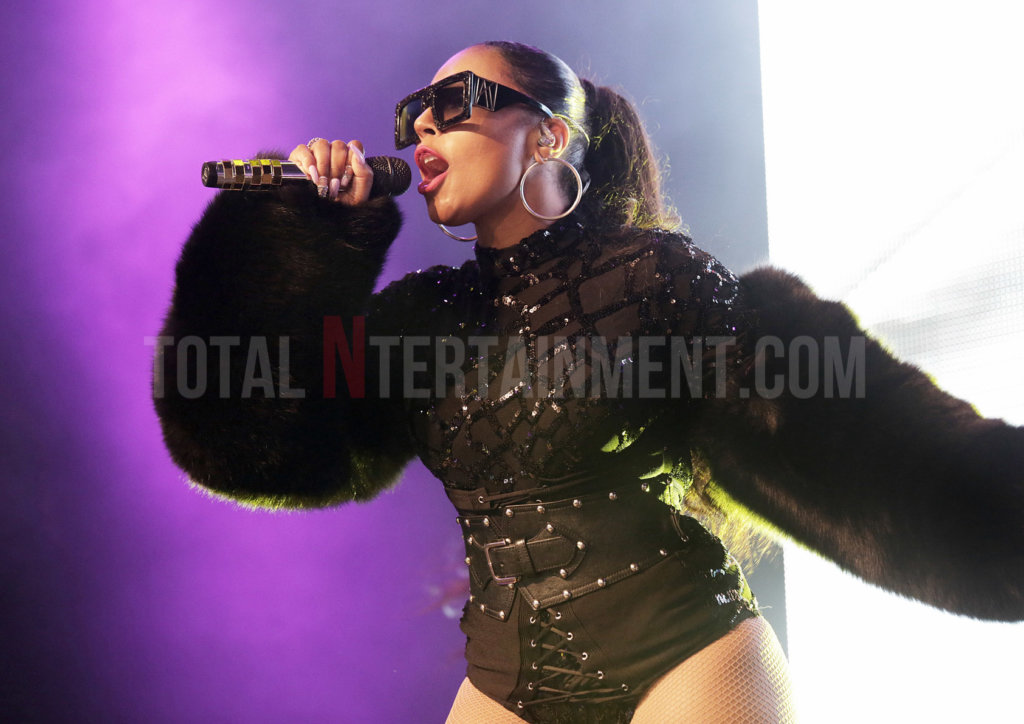 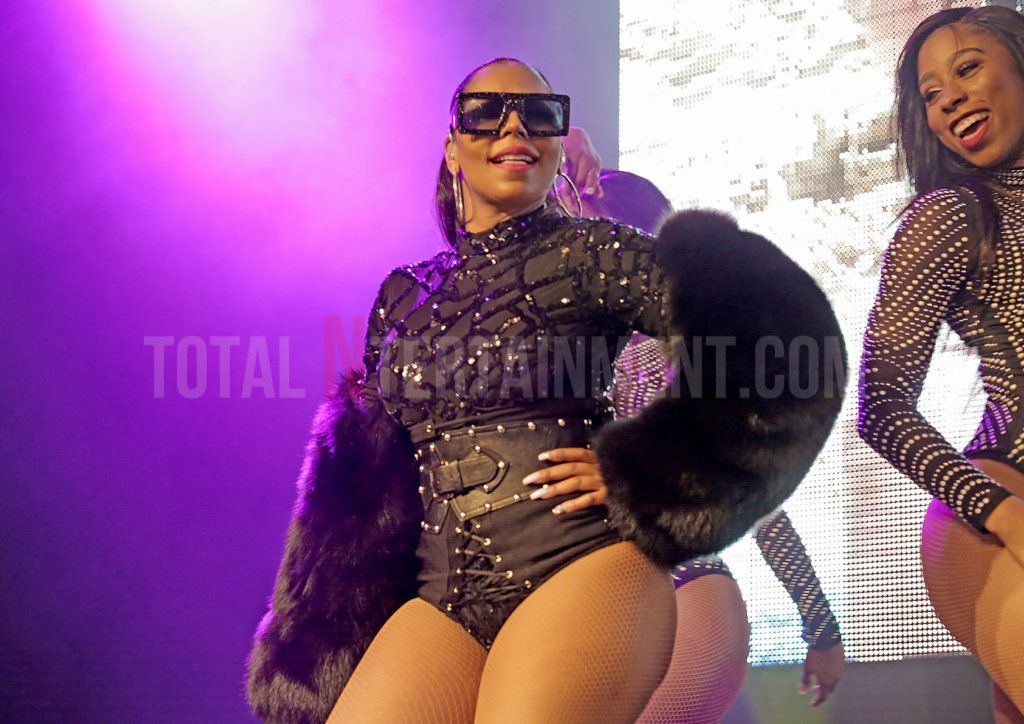 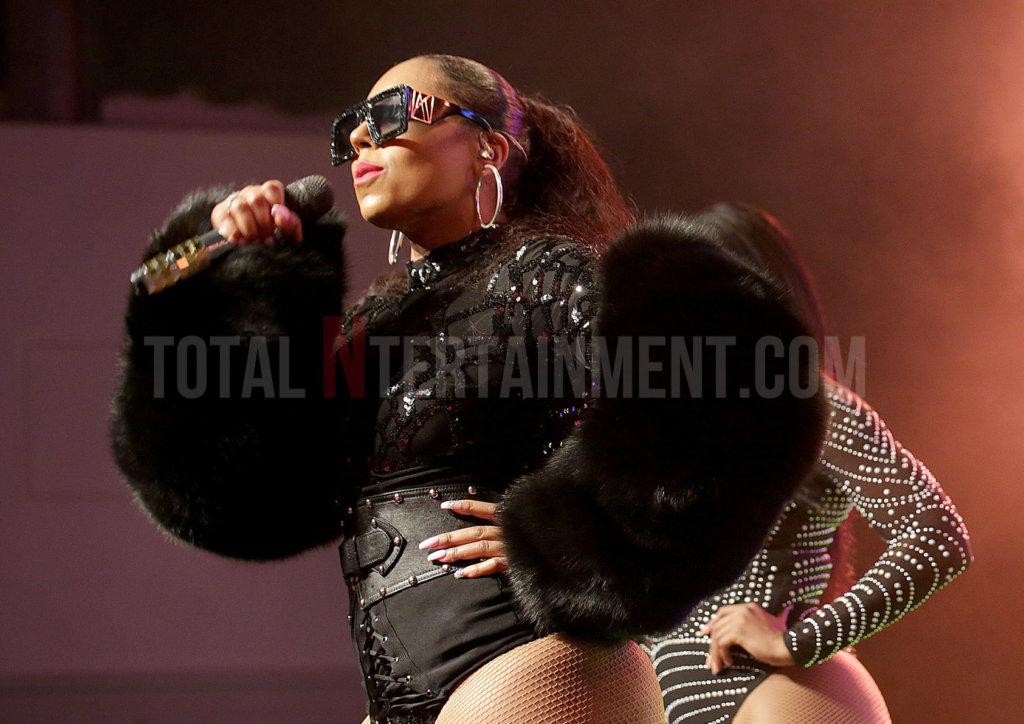 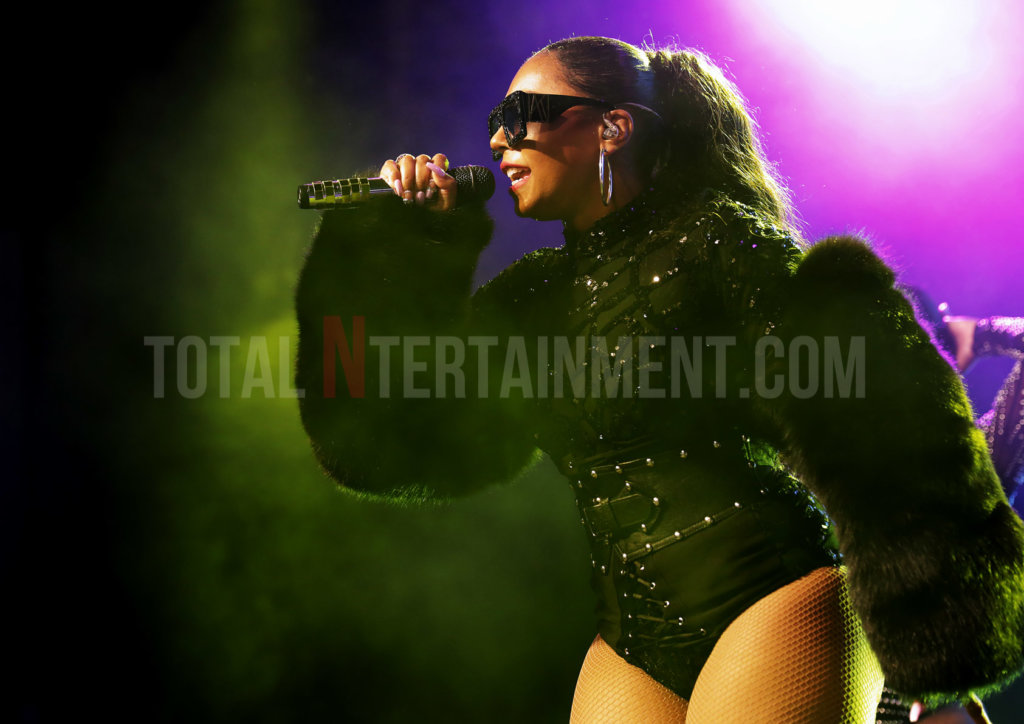 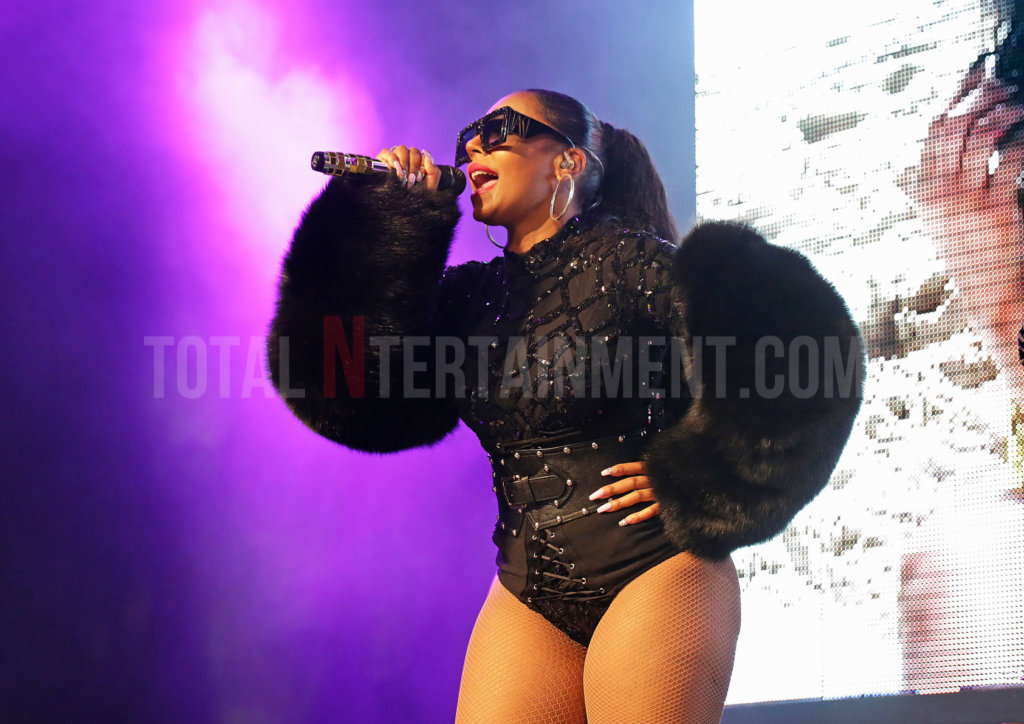 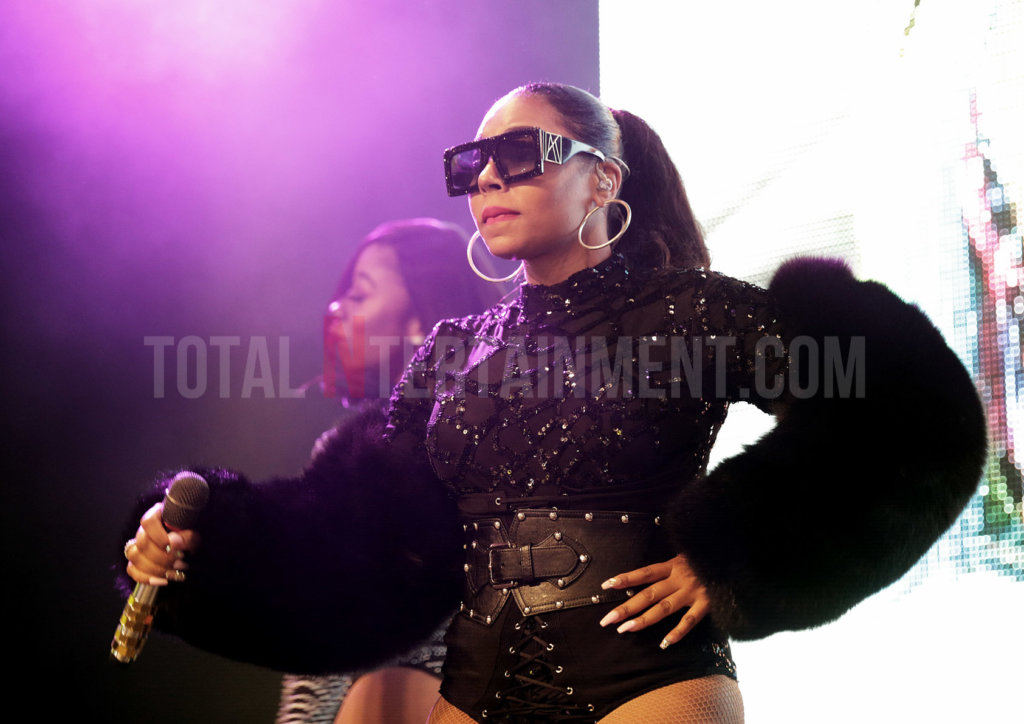 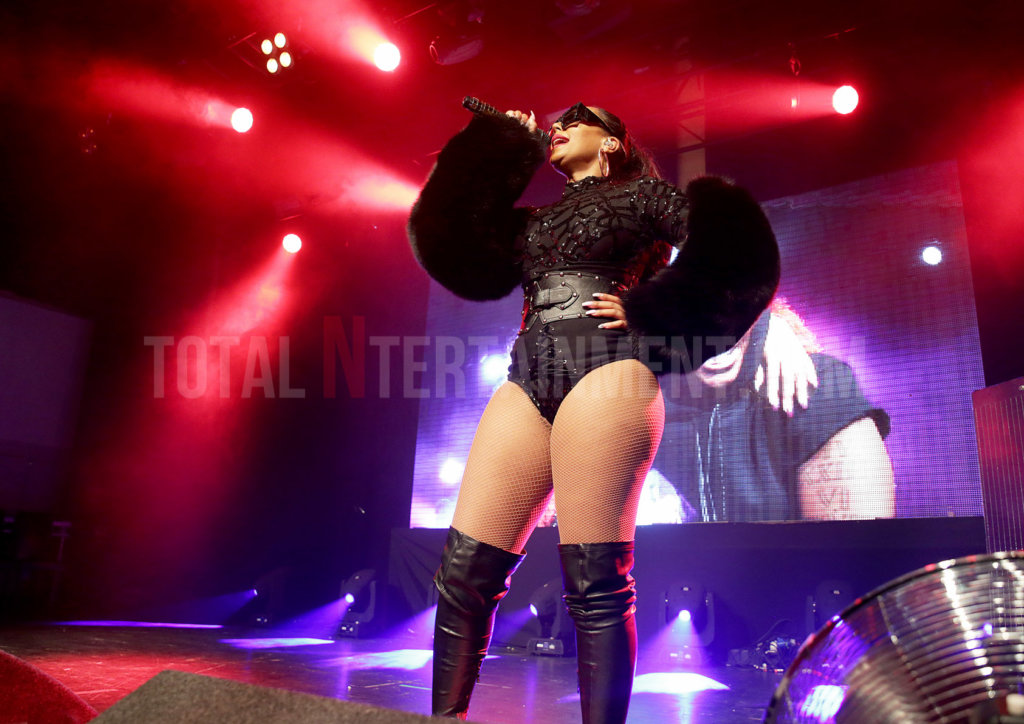 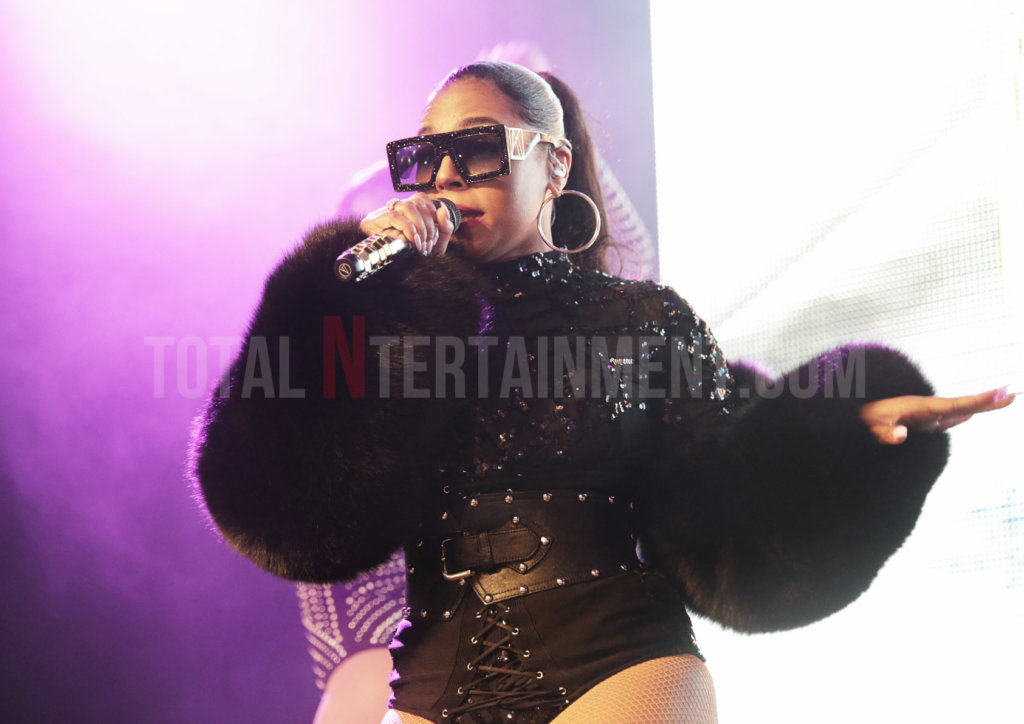 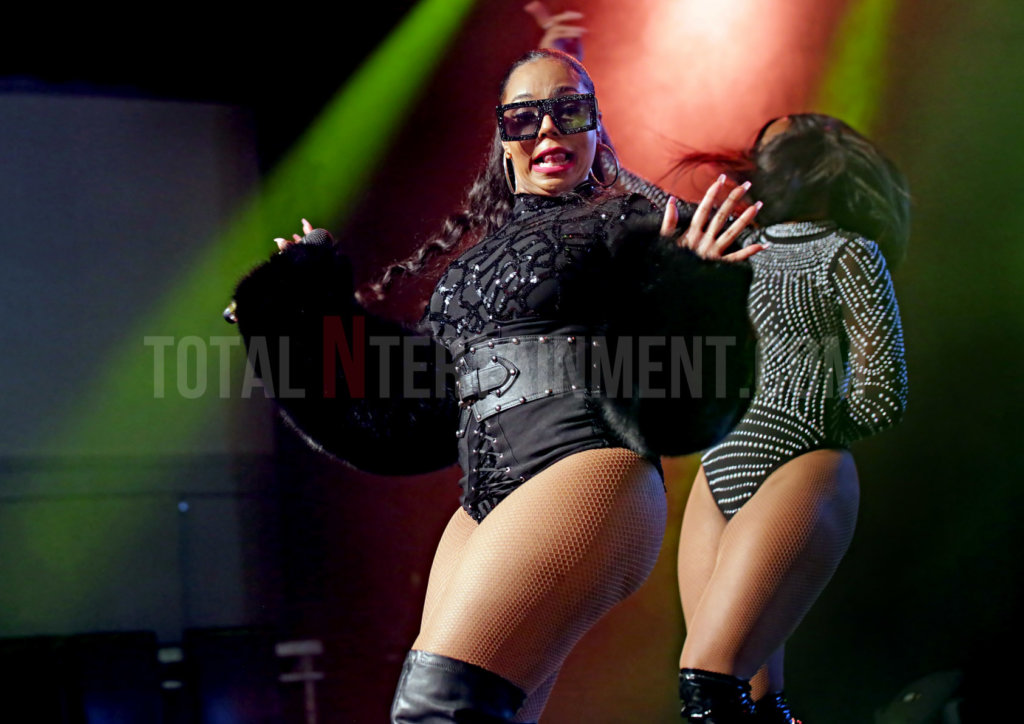 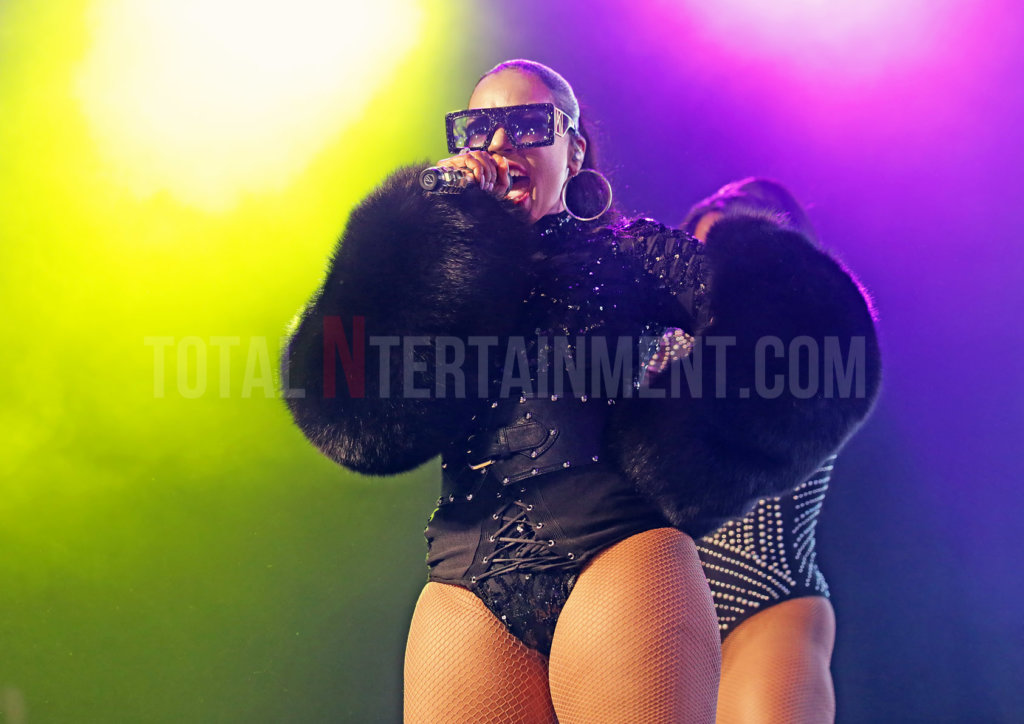 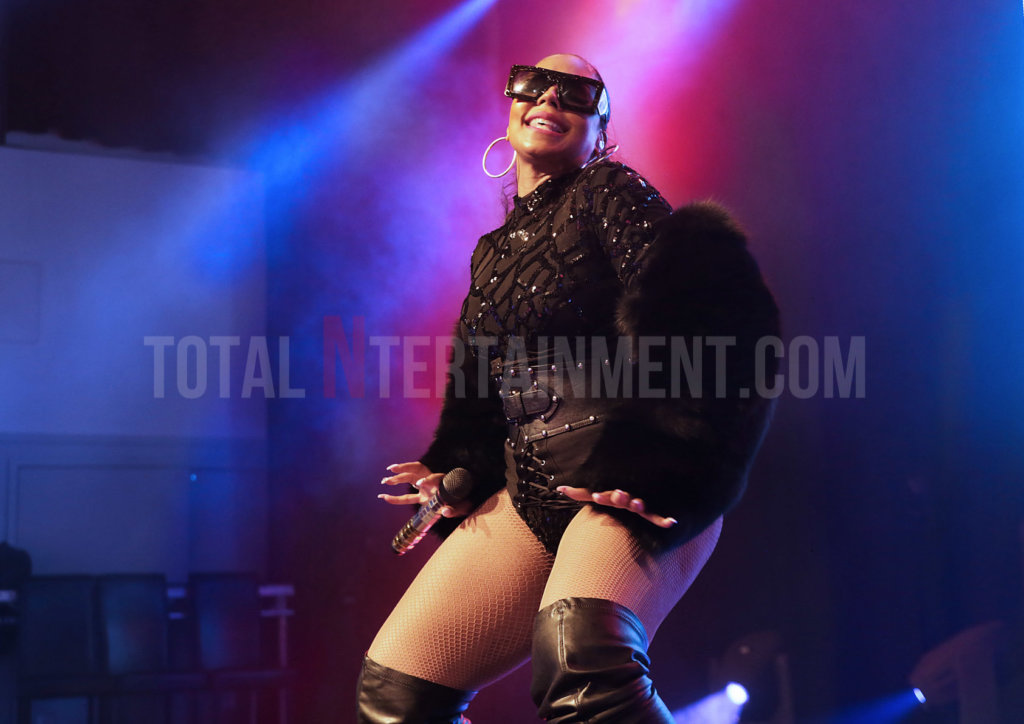 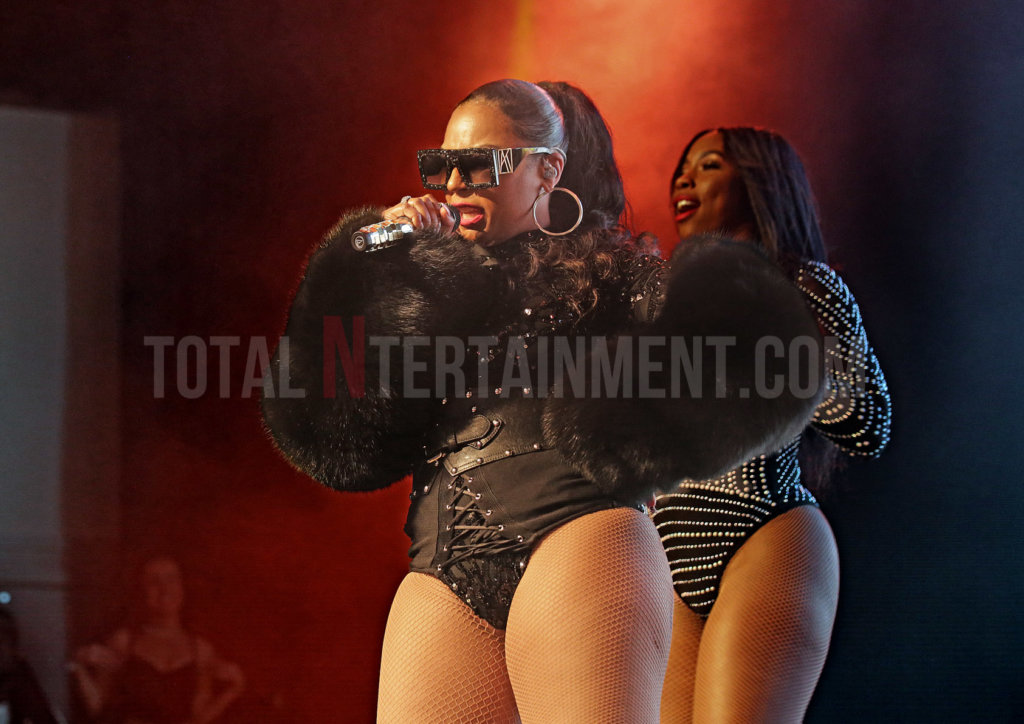 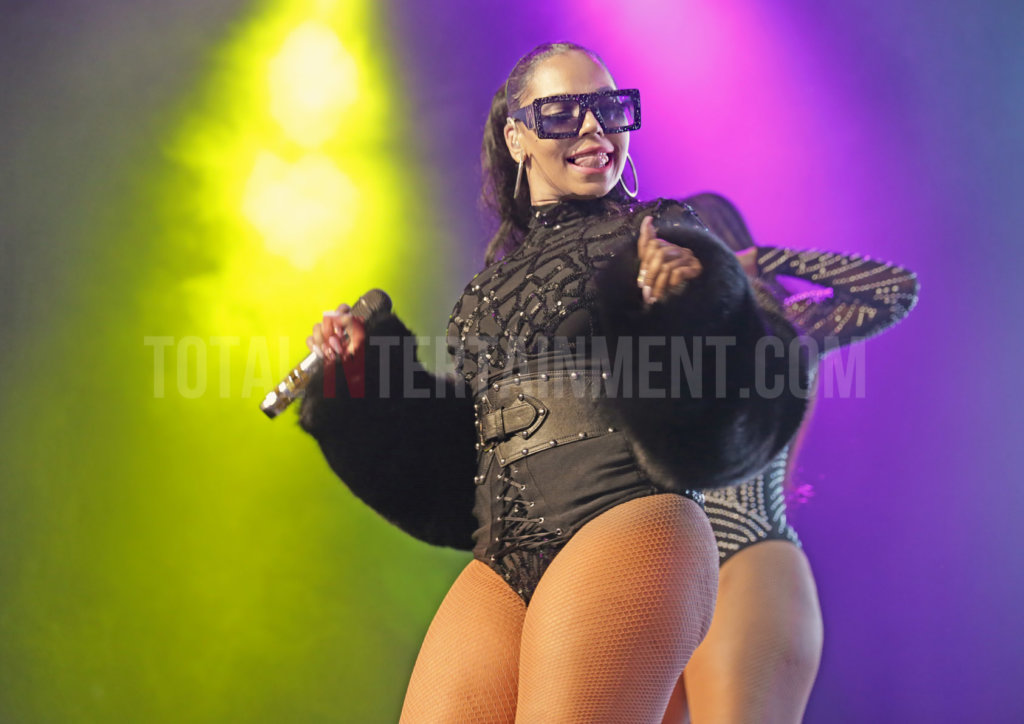 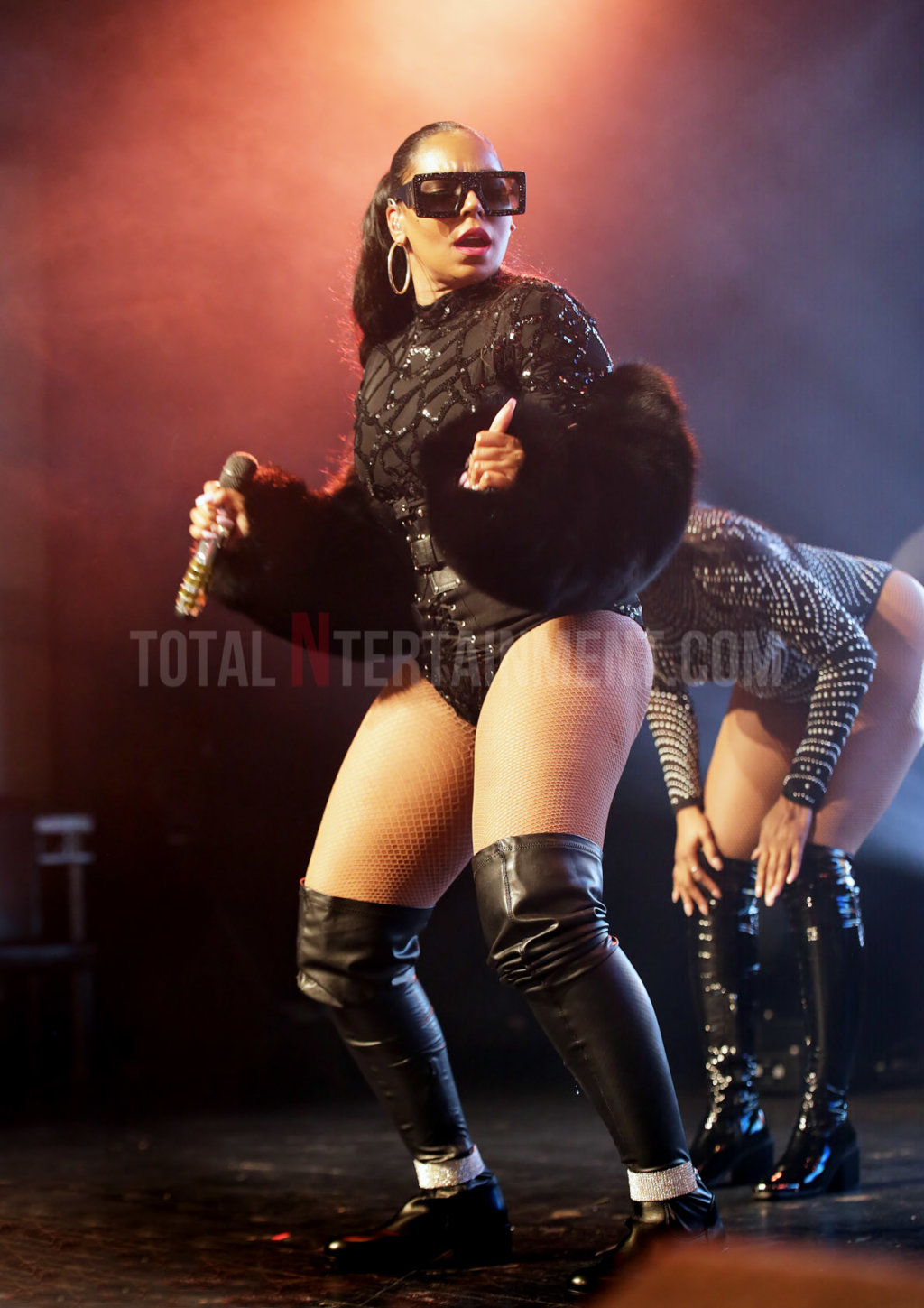