About two weeks ago, Beabadoobee was about five miles down the road on the main stage at Leeds Festival to ninety thousand people whereas tonight it’s might be a smaller crowd but this is Beabadoobee’s crowd. Hysteria greets her from the moment she appears on the balcony to wave to the crowd who are packed into this much more intimate venue so by the time she takes to the stage, this crowd are primed to go off.

First up was Mac Wetha a multi-instrumentalist performing his first dates with his band in support of his Summer-released EP ‘Make It Thru’. A popular choice with the young crowd, Mac performed a seven-song set and, judging by the reaction to tracks like “REM” and “Headache”, there were certainly plenty of fans. Throwing in a Weezer cover and finishing his set up with a rowdy version of Nirvana classic “Territorial Pissings” not only gave an insight into where Mac’s musical allegiances lie for this project. 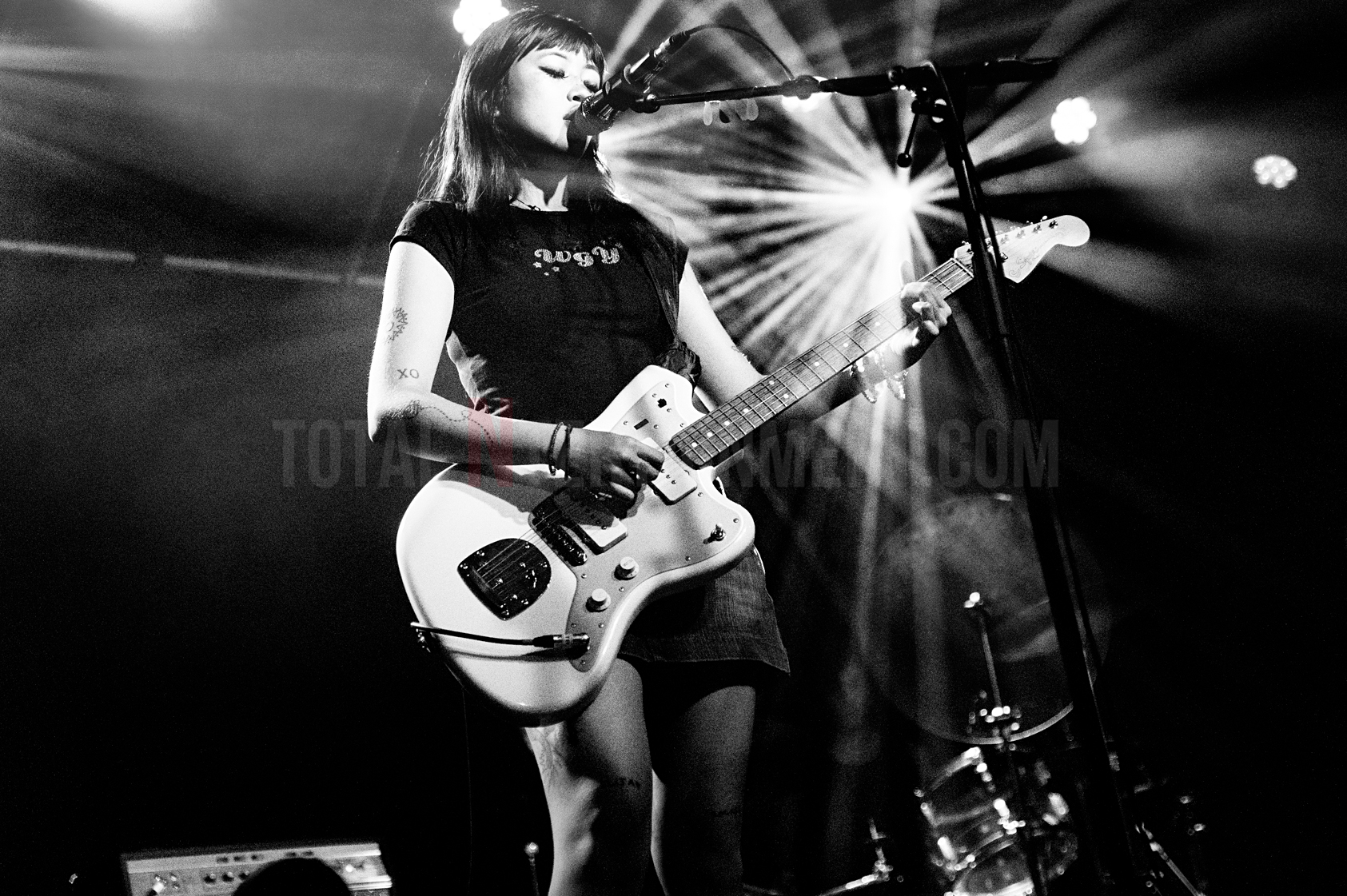 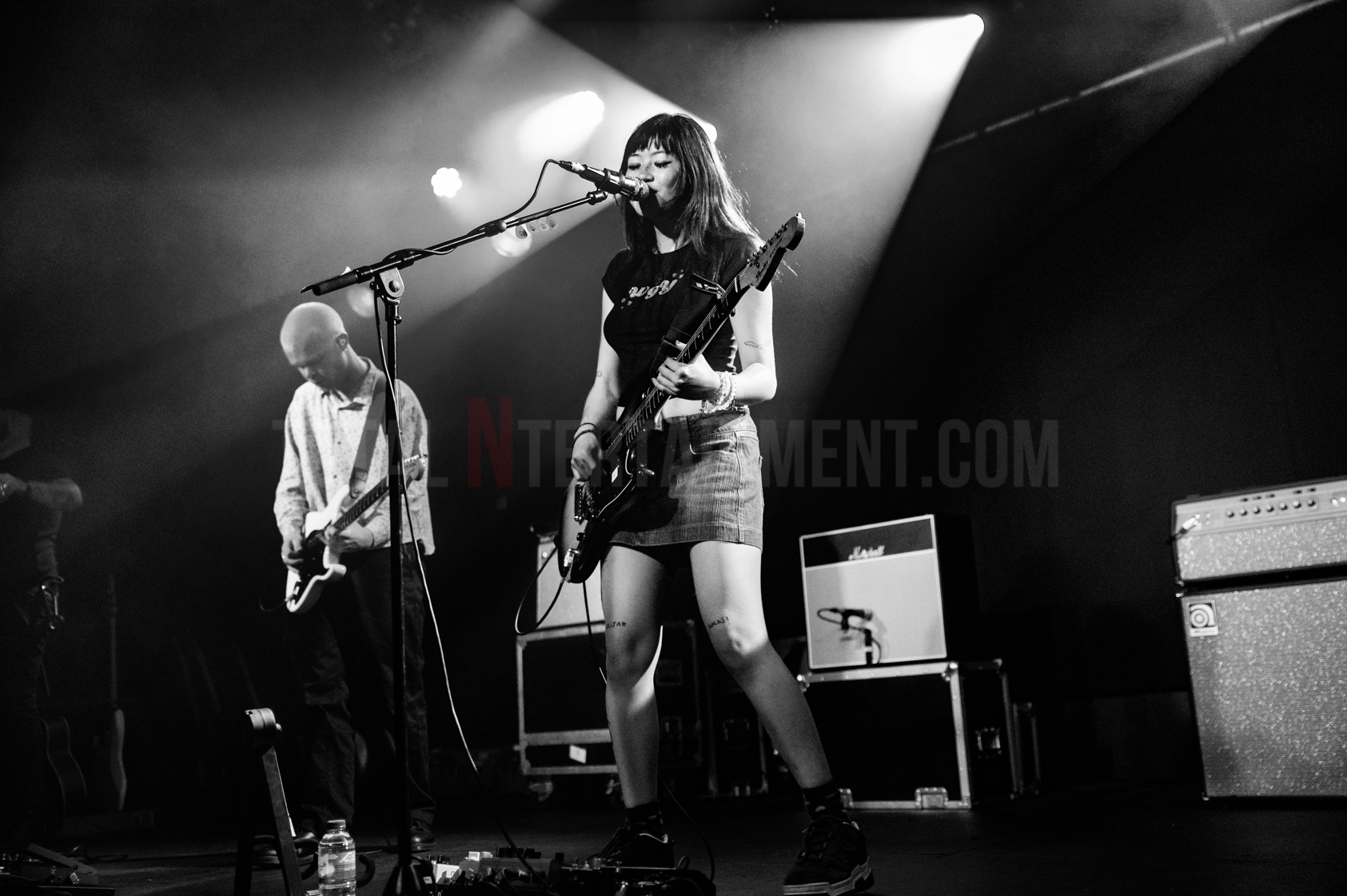 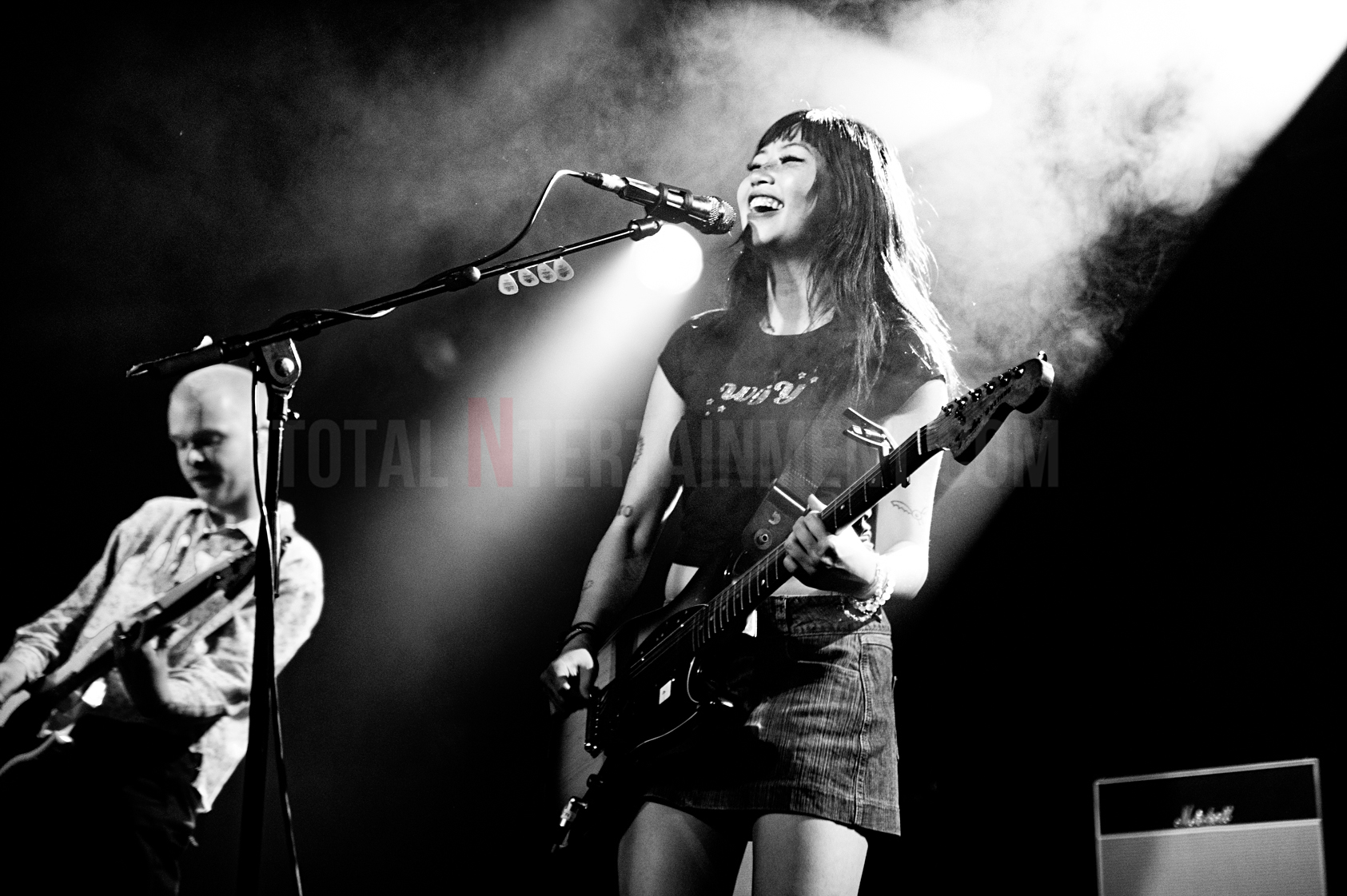 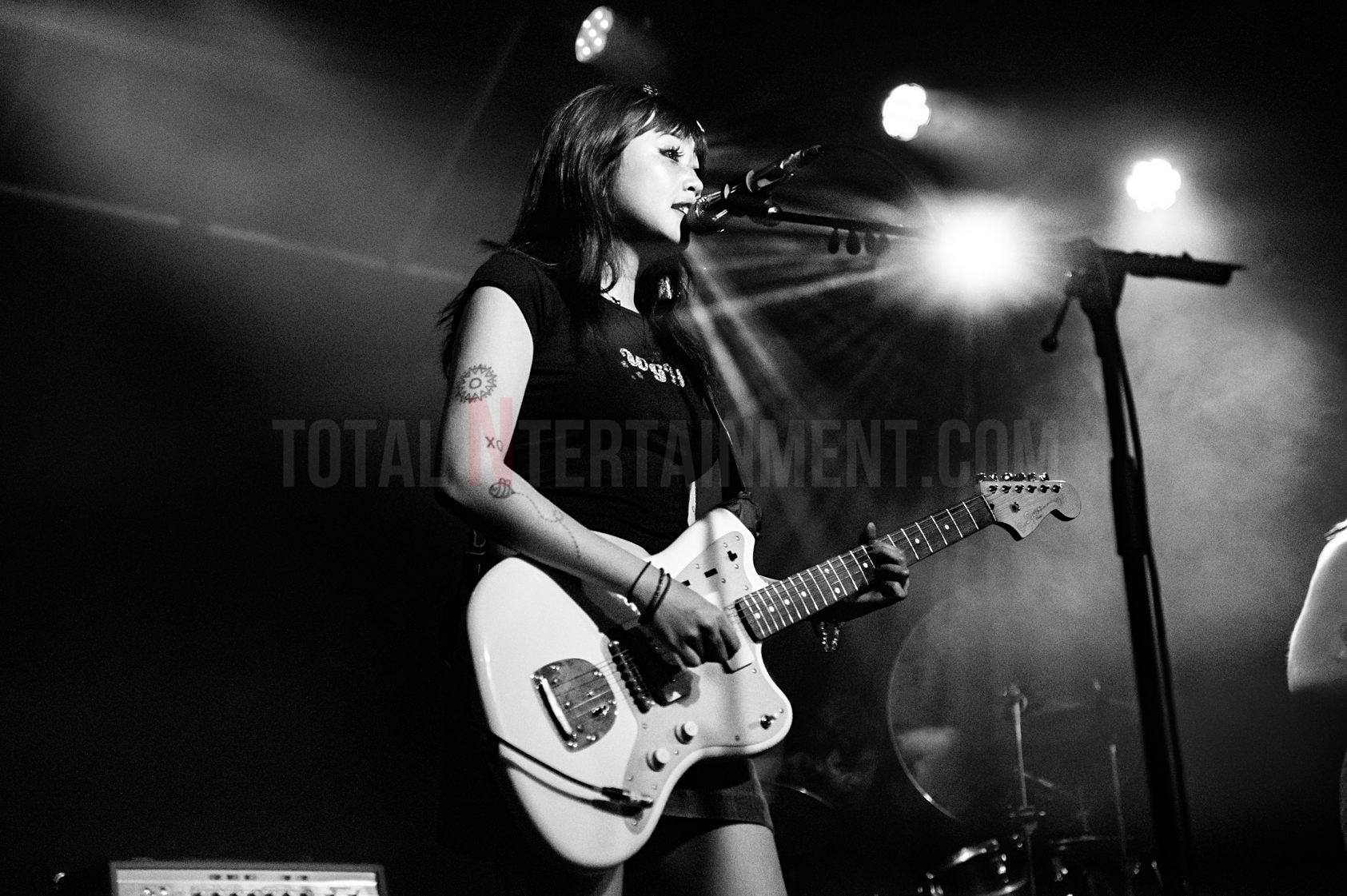 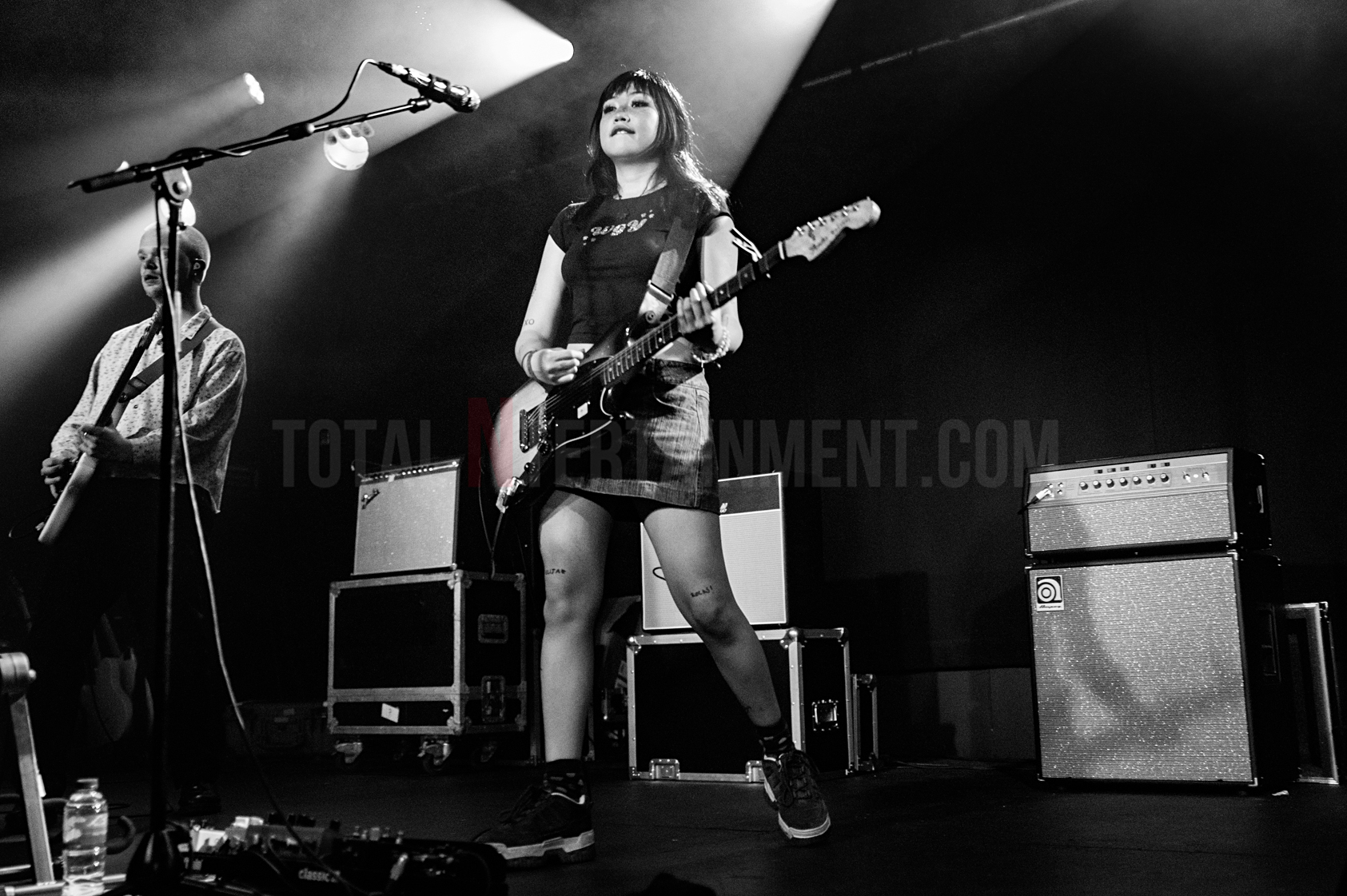 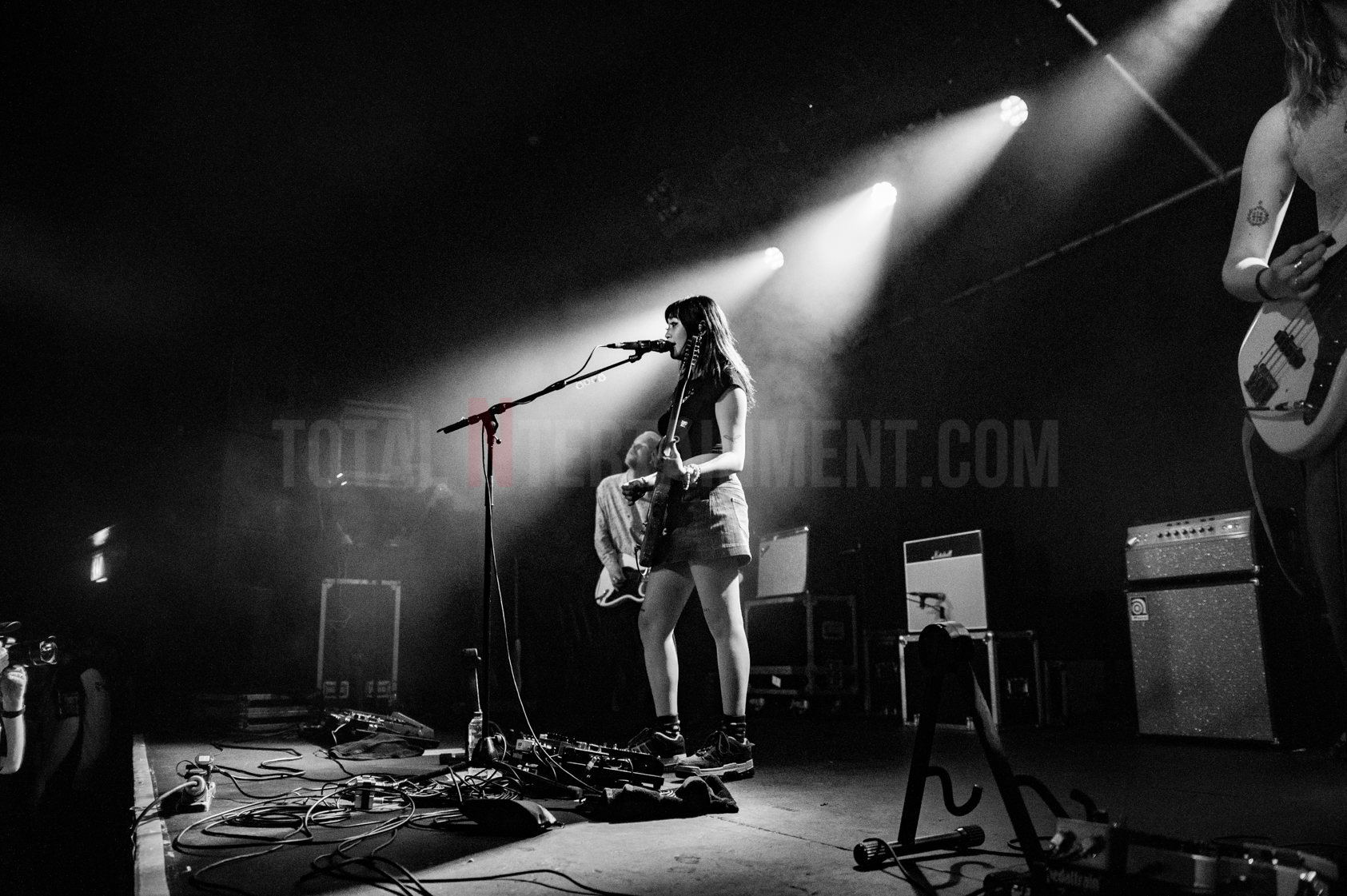 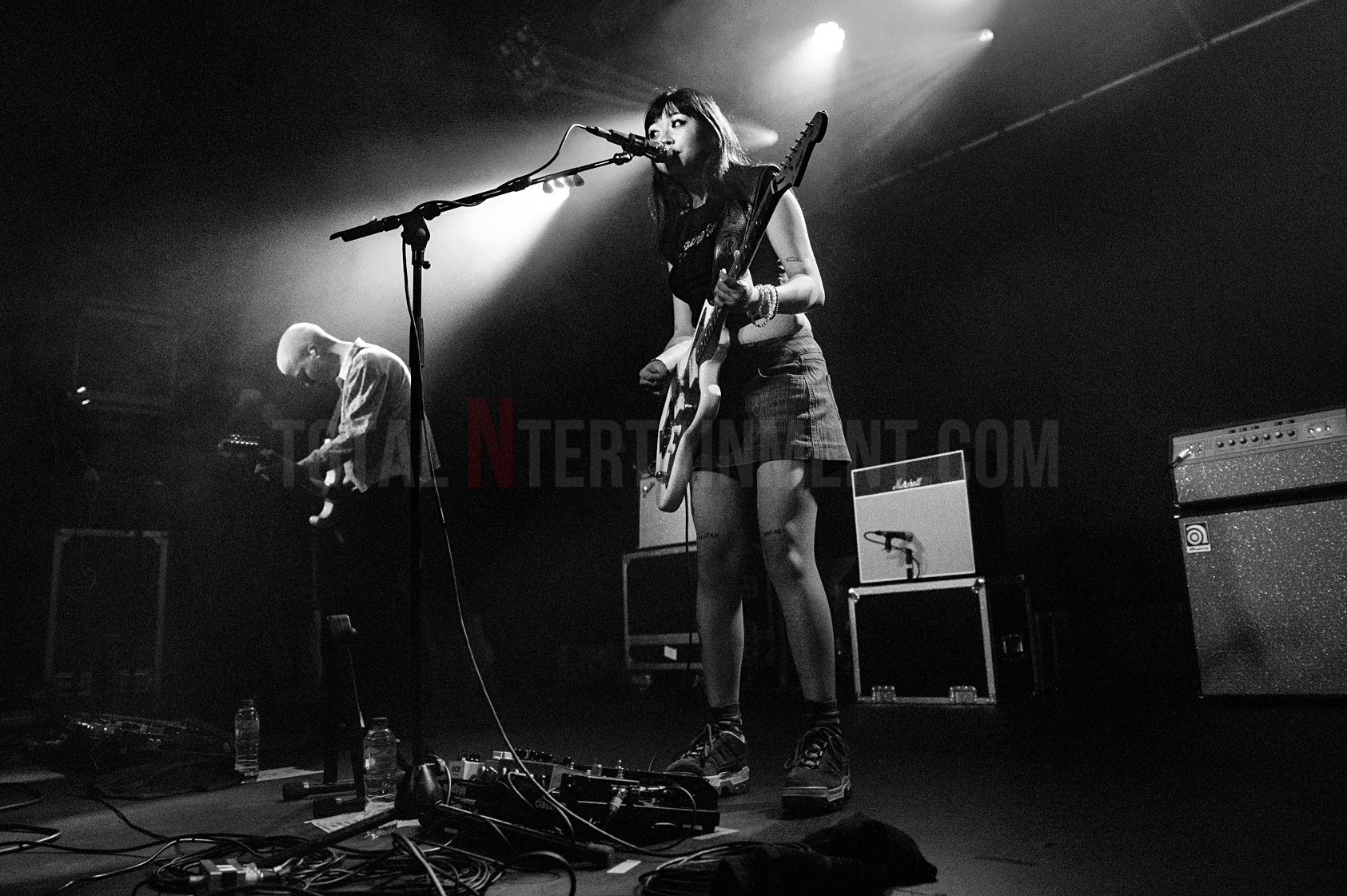 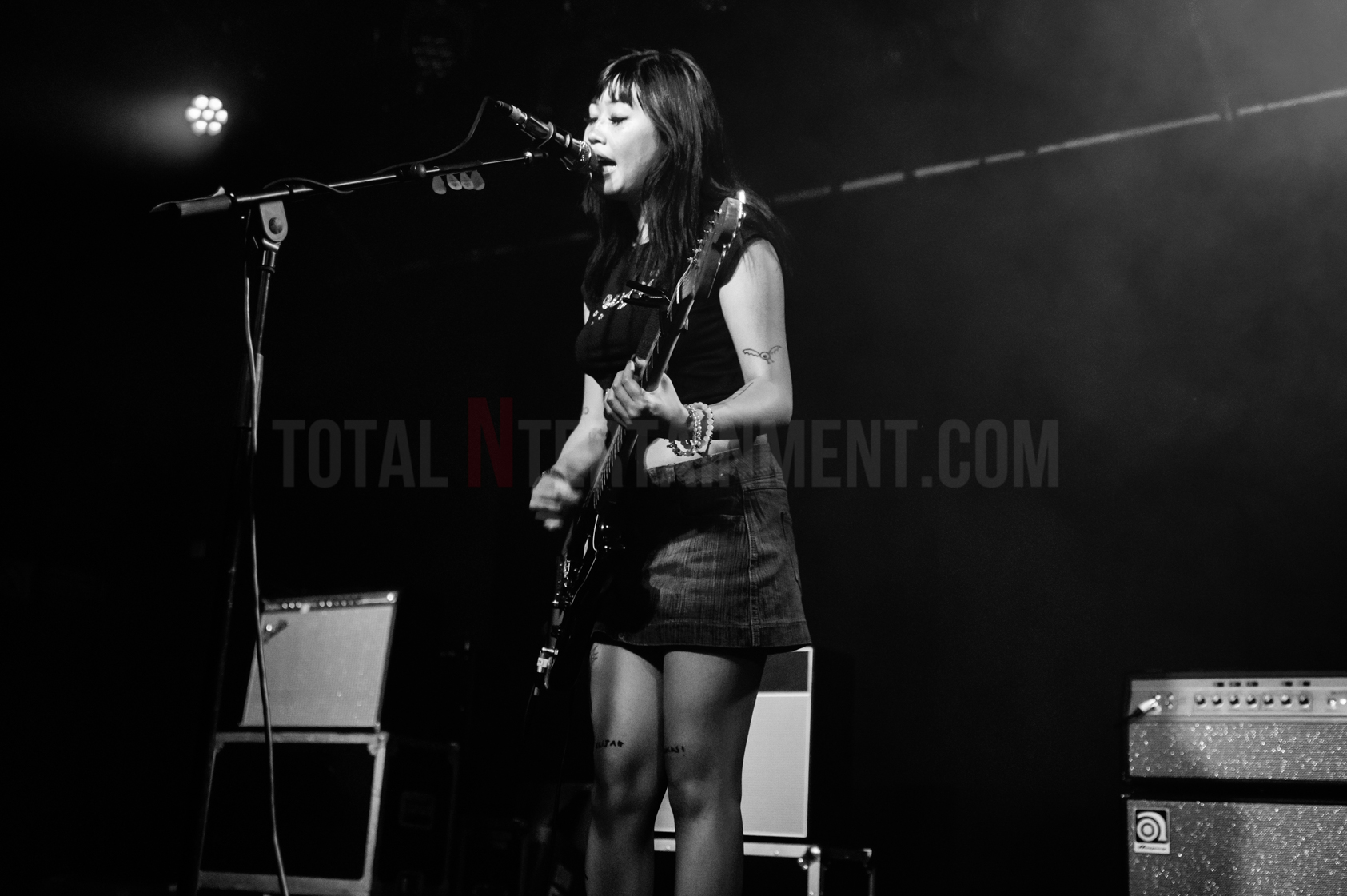 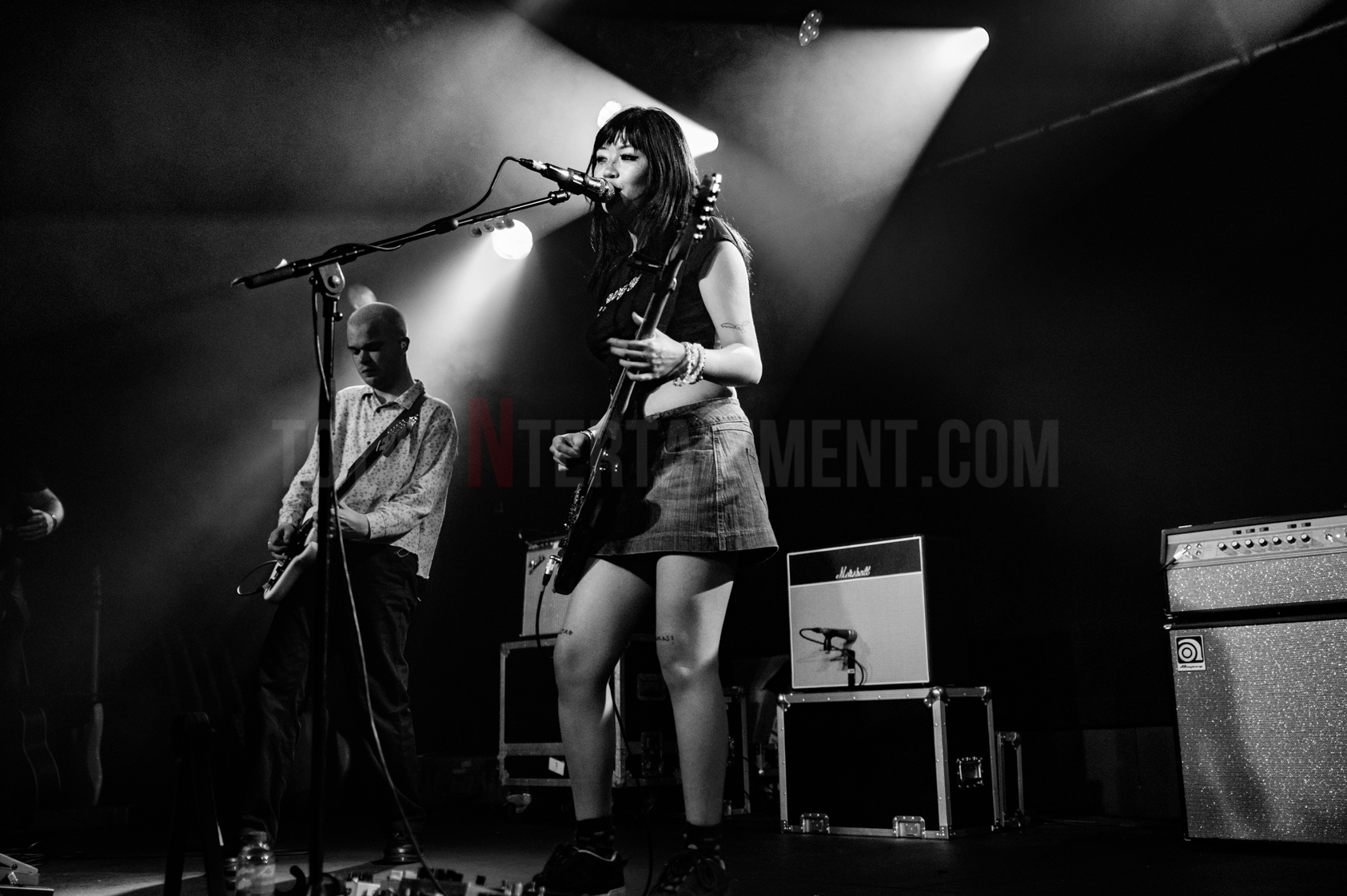 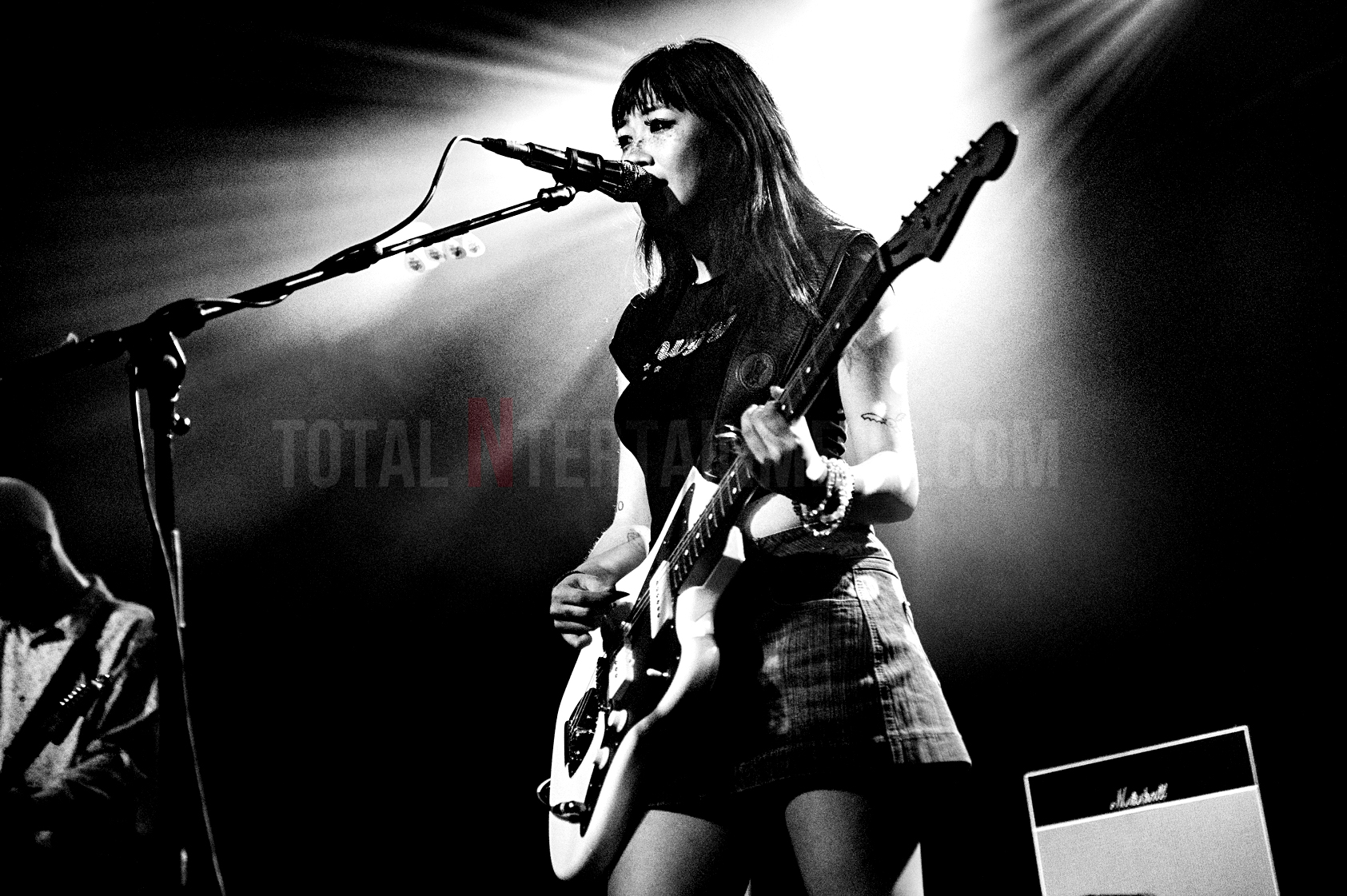 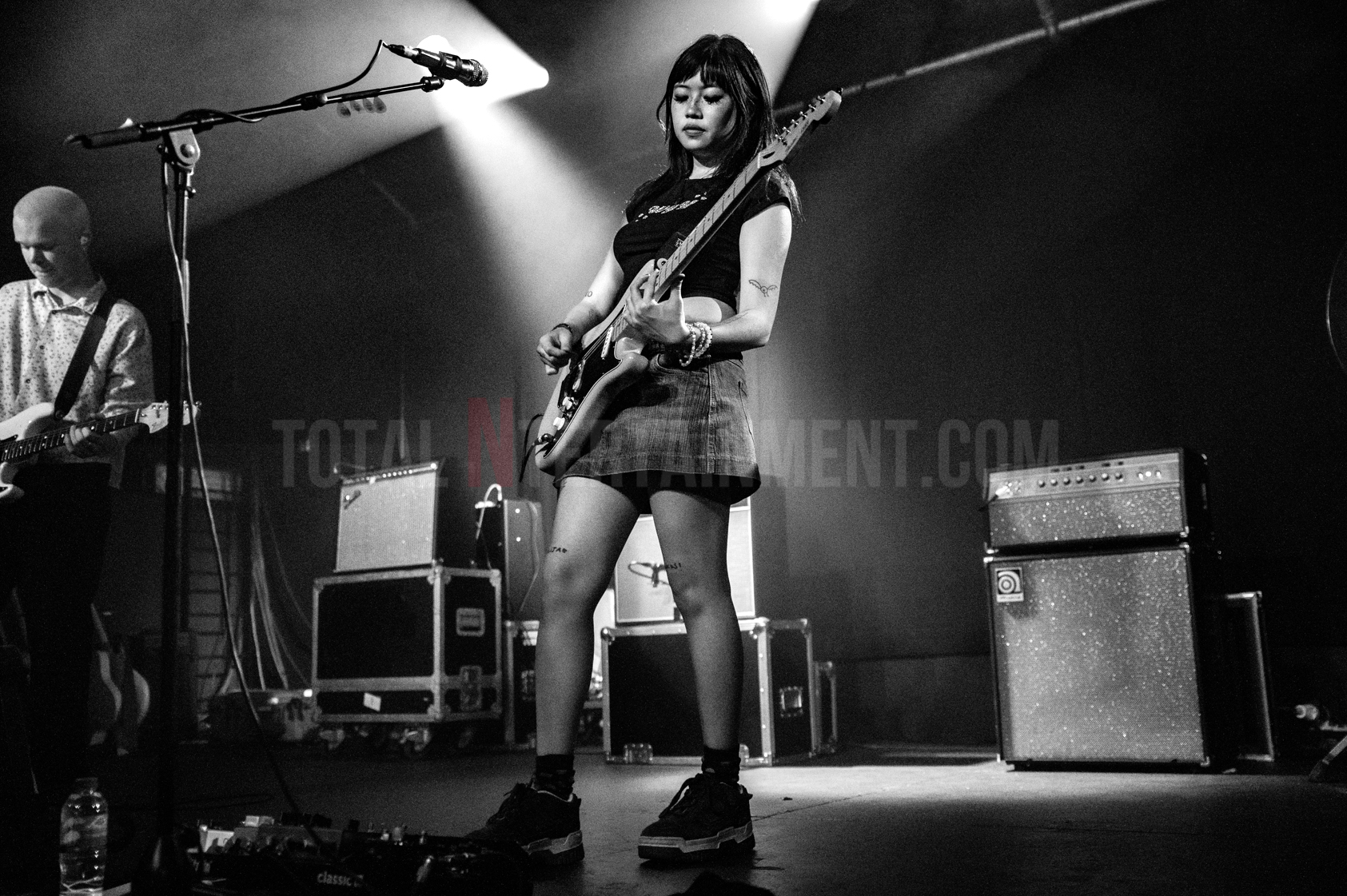 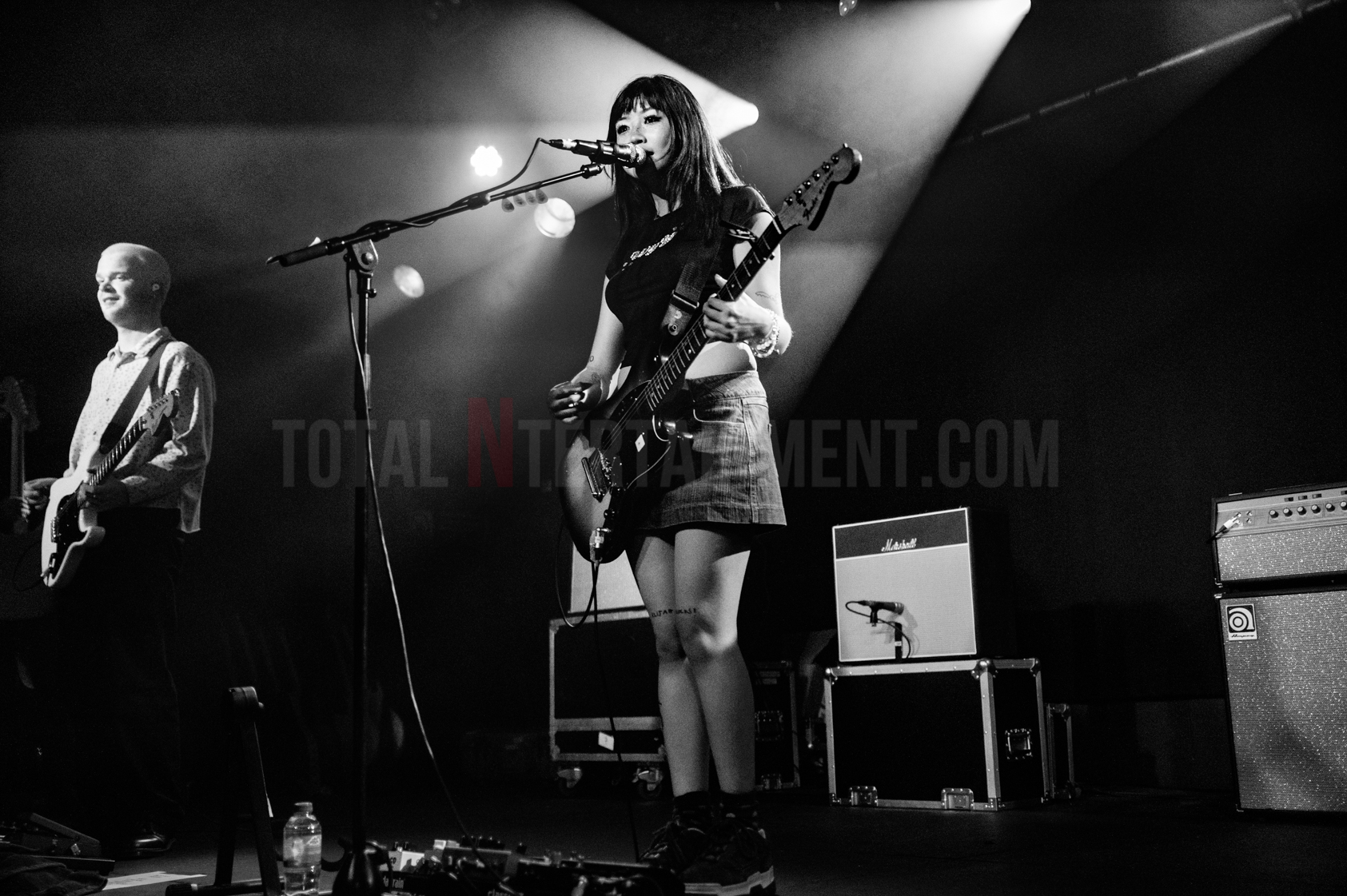 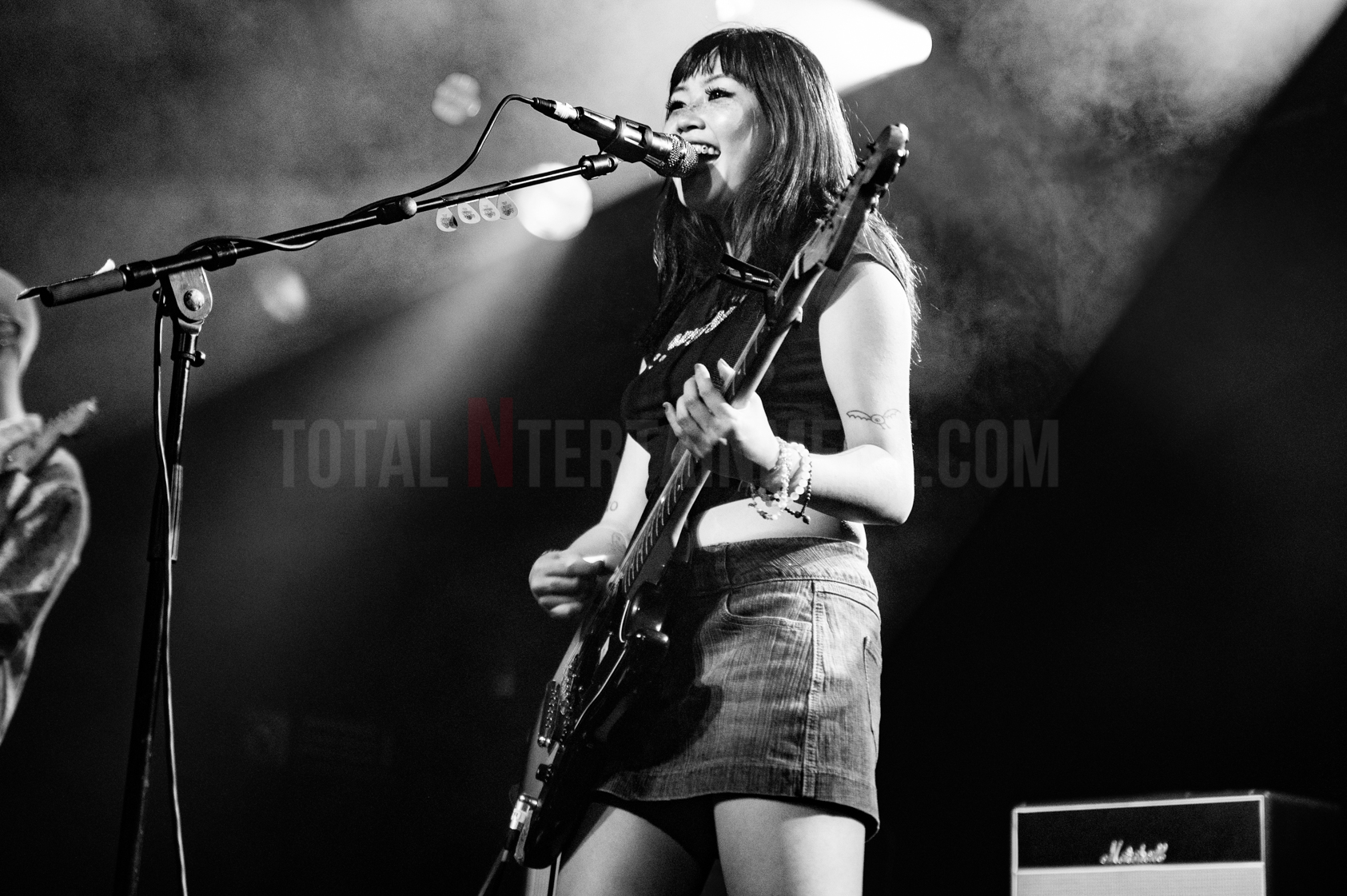 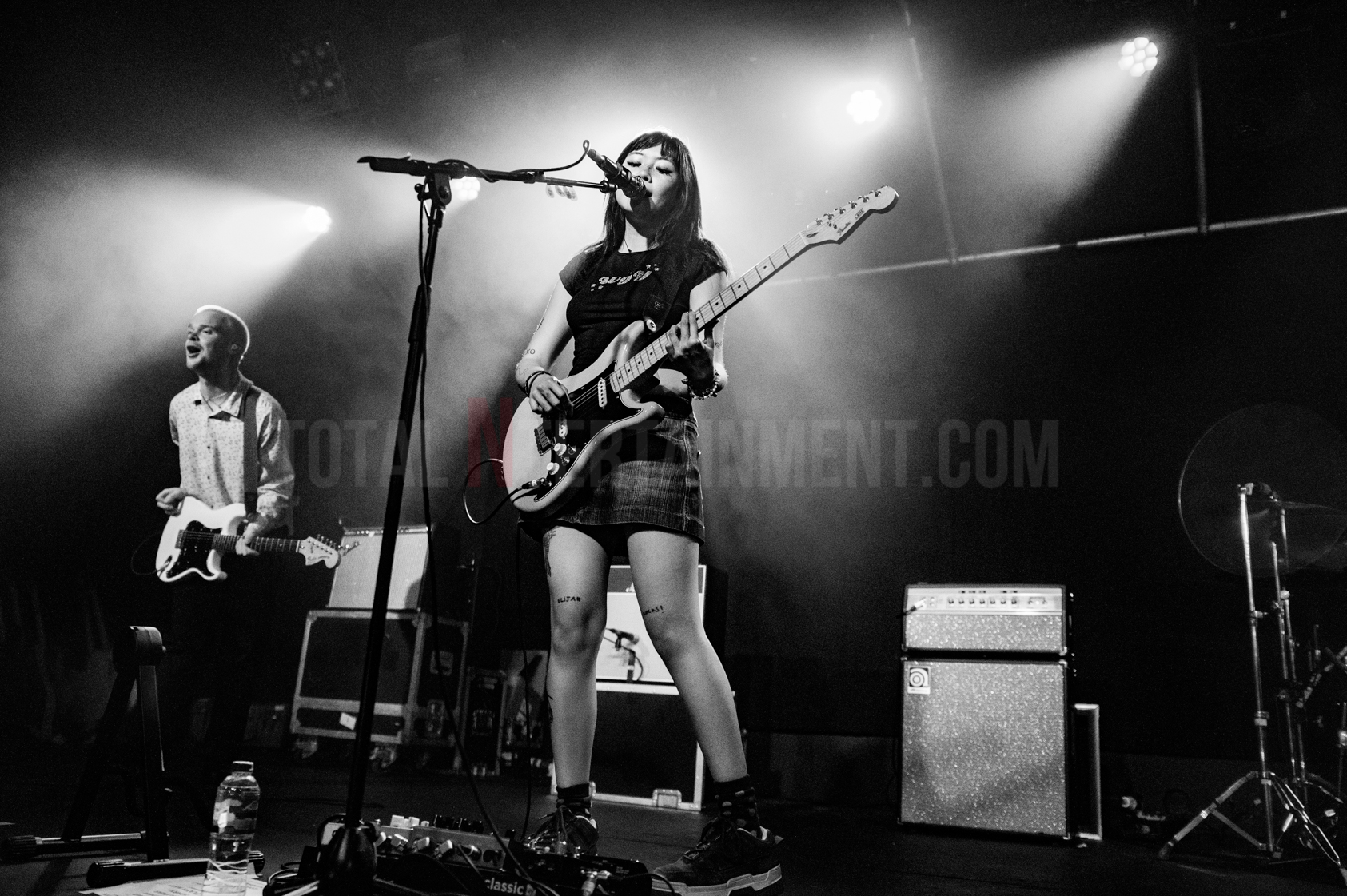 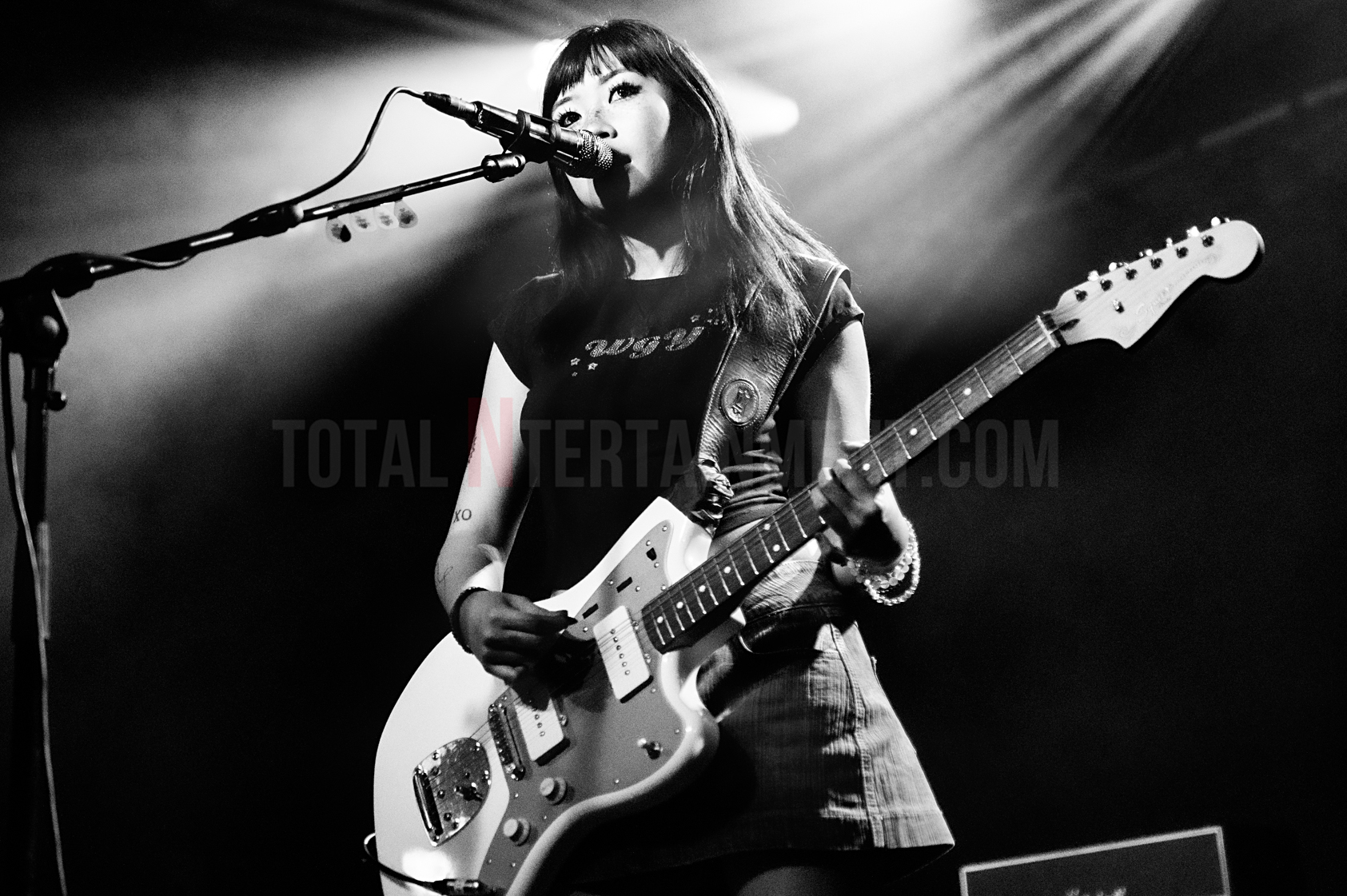 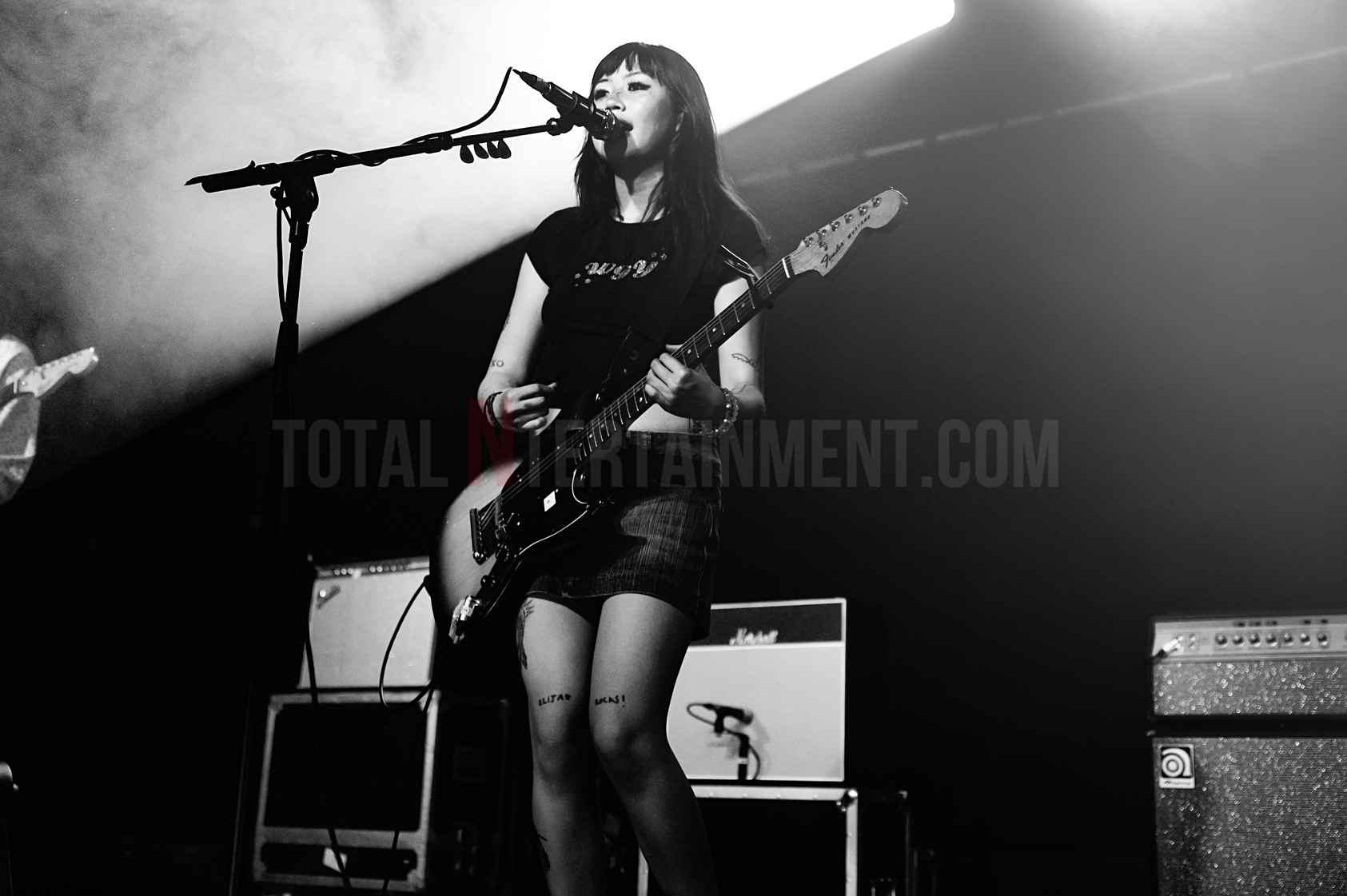 2021 looks like it is going to be a big year for Filipino/British singer-songwriter Beatrice Laus, aka Beabadoobee. Having released her new album, “Fake It Flowers”, at the back end of last year, Beabadoobee looks to have hit the right notes with a young fanbase, some of whom have been at the venue for a number of hours prior to the gig and are in place for the show well before the headliner kicks off her set with an older track “Sun More Often”.

After “Care” and “Dye It Red”, Beabadoobee introduces “Together” as a bit of a faster one and, looking out of the packed venue, circle-pit breaks out in the crowd. Regularly smiling at the scenes in front of her, here in this dark, sweaty venue, this definitely feels more like her crowd and judging by the reaction to a raucous “She Plays Bass”, her gritty mix of grunge and alt-pop displays influences firmly rooted in the ’90s without sounding dated.

It may only have been a short, thirteen-track set but, by the end of it, Beabadoobee leaves the stage with the sound of a few hundred fans screaming in her ears. Whether she is in it for the long haul or just the flavour of the month who knows? For now though, it’s hard to deny that she is making all the right noises for a busy and rewarding couple of years.