New York has always been synonymous with cutting edge cool and now the Big Apple has a new indie band you need to know; Big Thief. Their evocative music places them in the forefront of folk rock. The band members include drummer James Krivcehnia, guitars by Buck Meek and singer Adrianne Lenker plus Max Oleartchik taking on bass duties.

Having enjoyed massive success with the release of their incredible debut album; Masterpiece in 2016 followed by their awesome second album Capacity, they now make a triumphant return to the UK to play very special headline shows in support of their brand-new album U.F.O.F.

Having played some sell out gigs, we sent our photographer Sakura along to check them out. 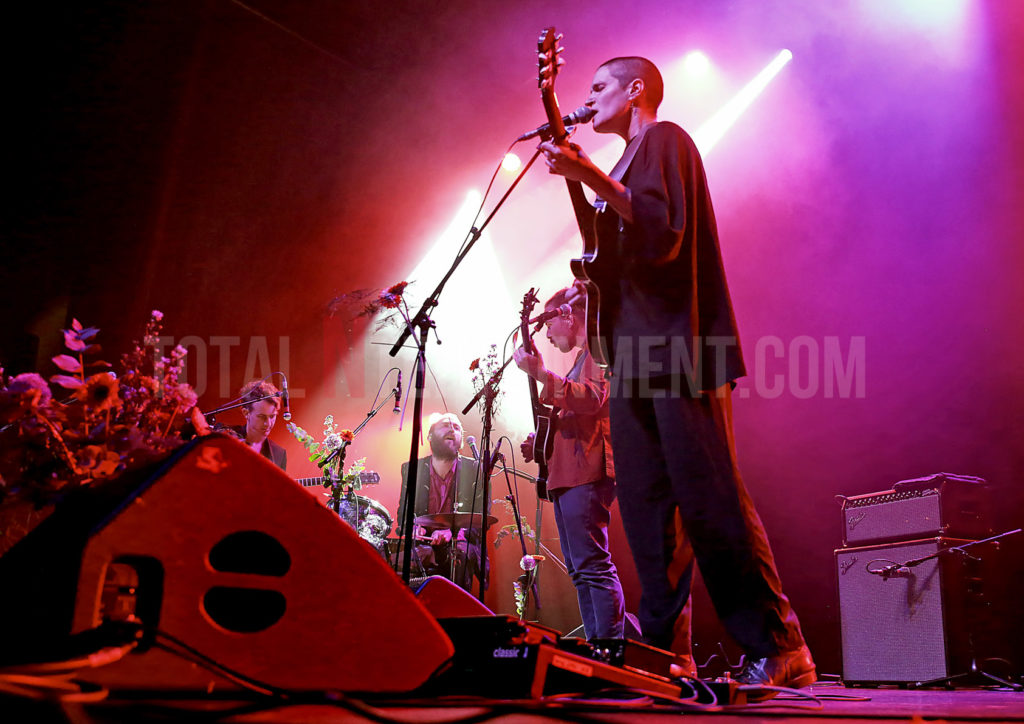 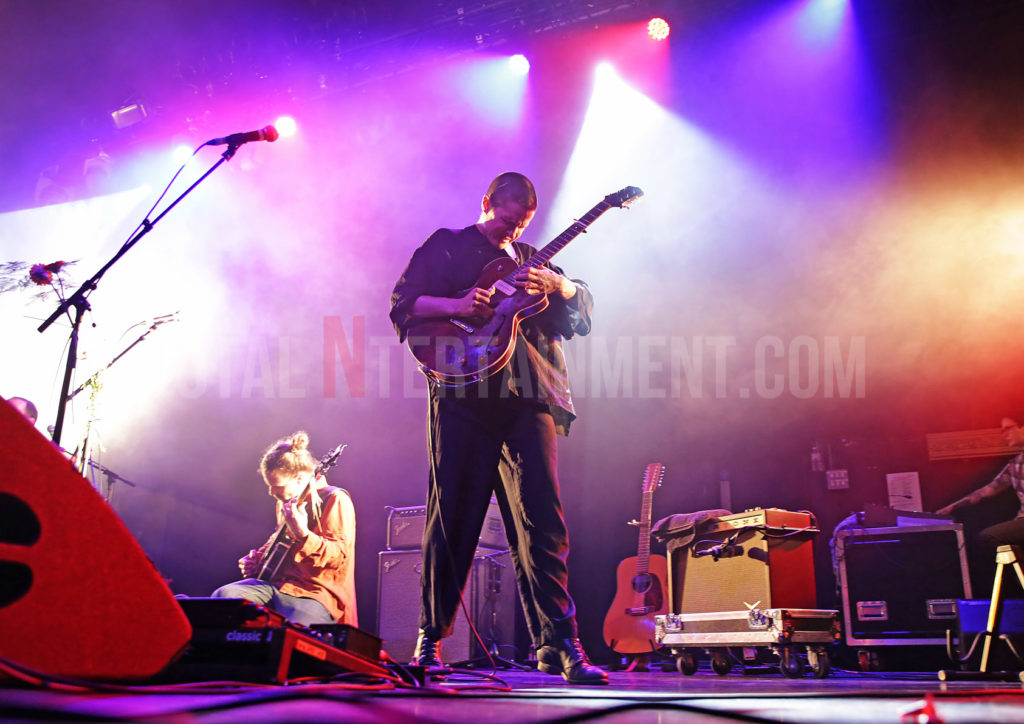 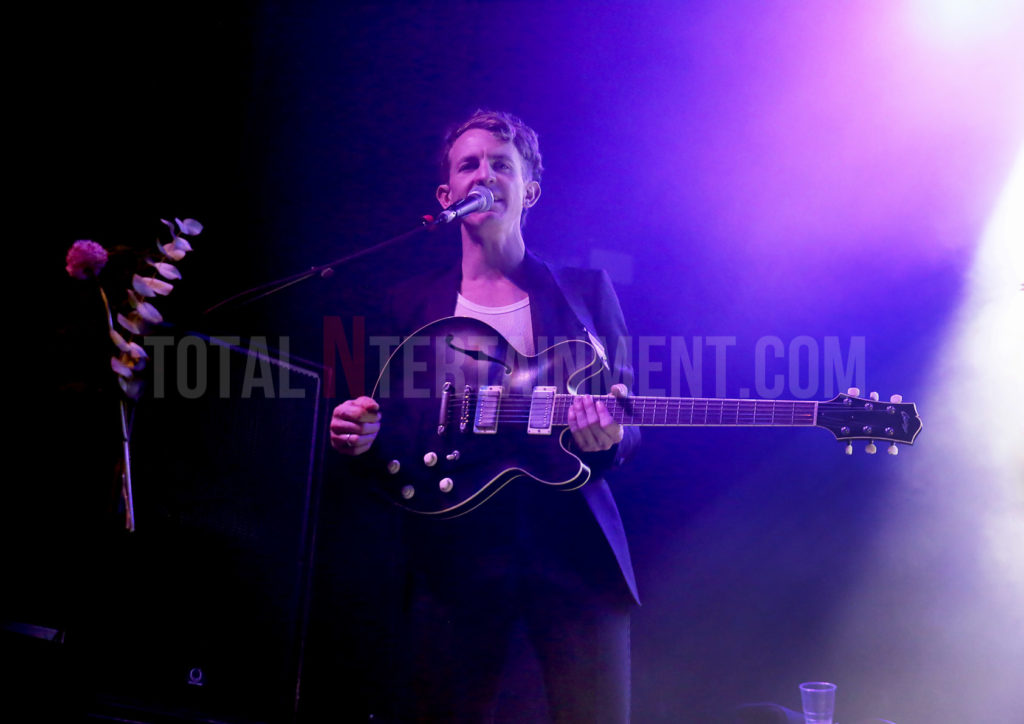 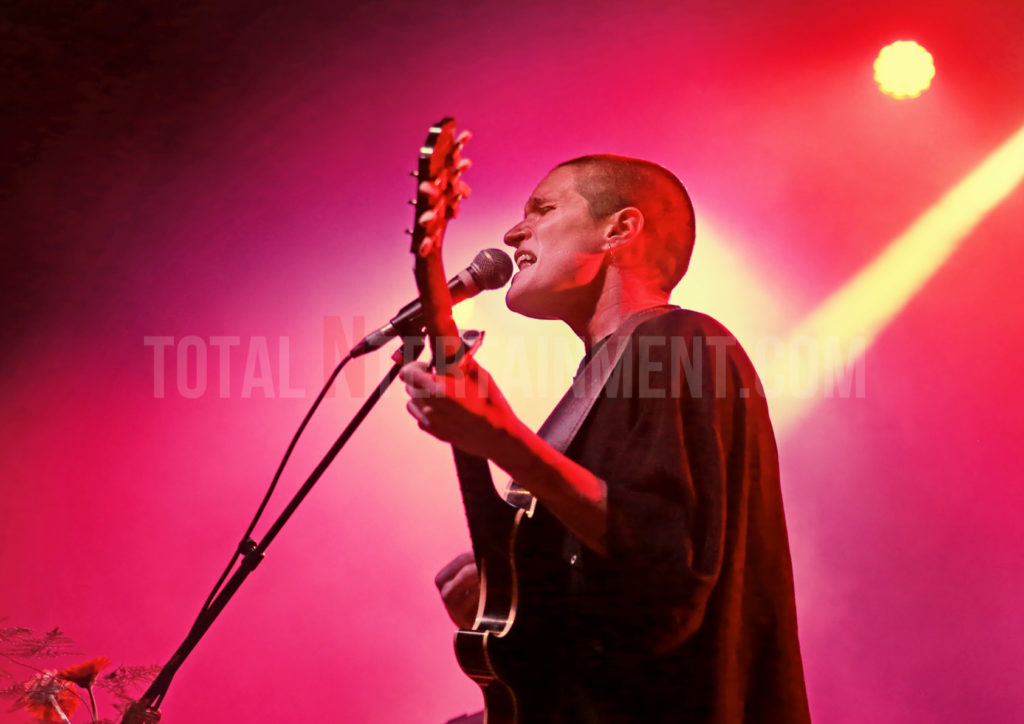 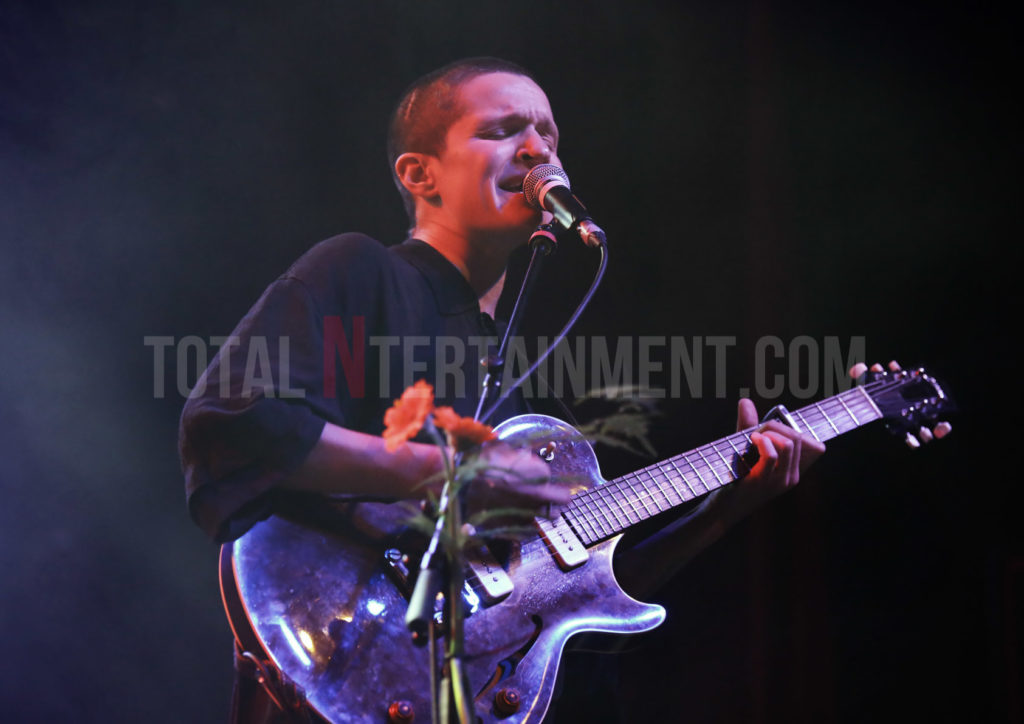 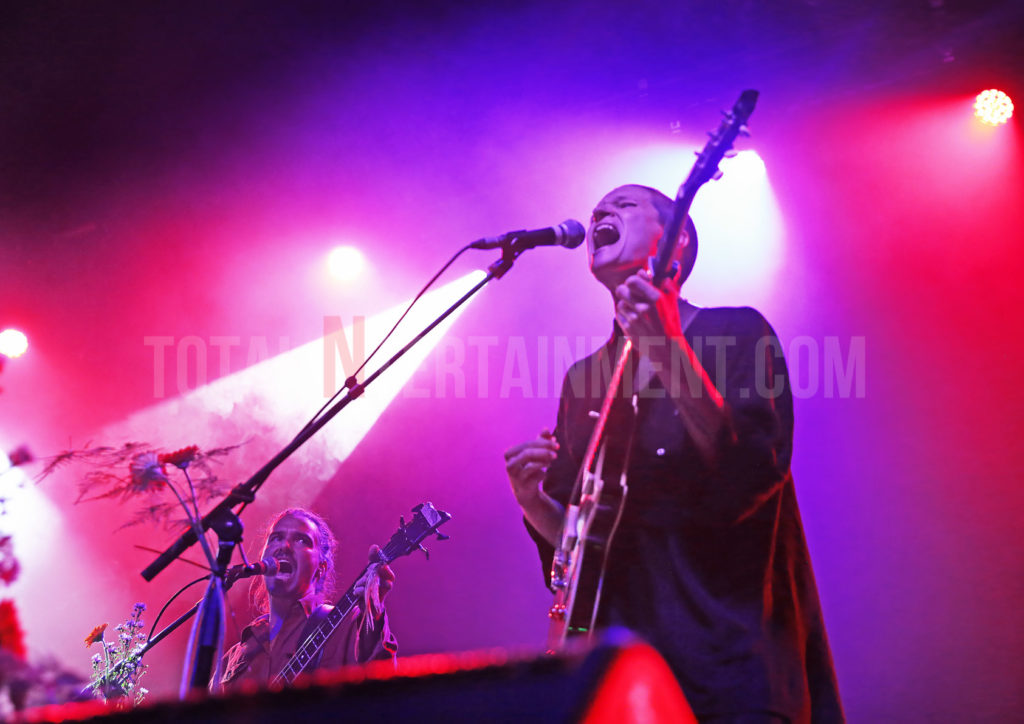 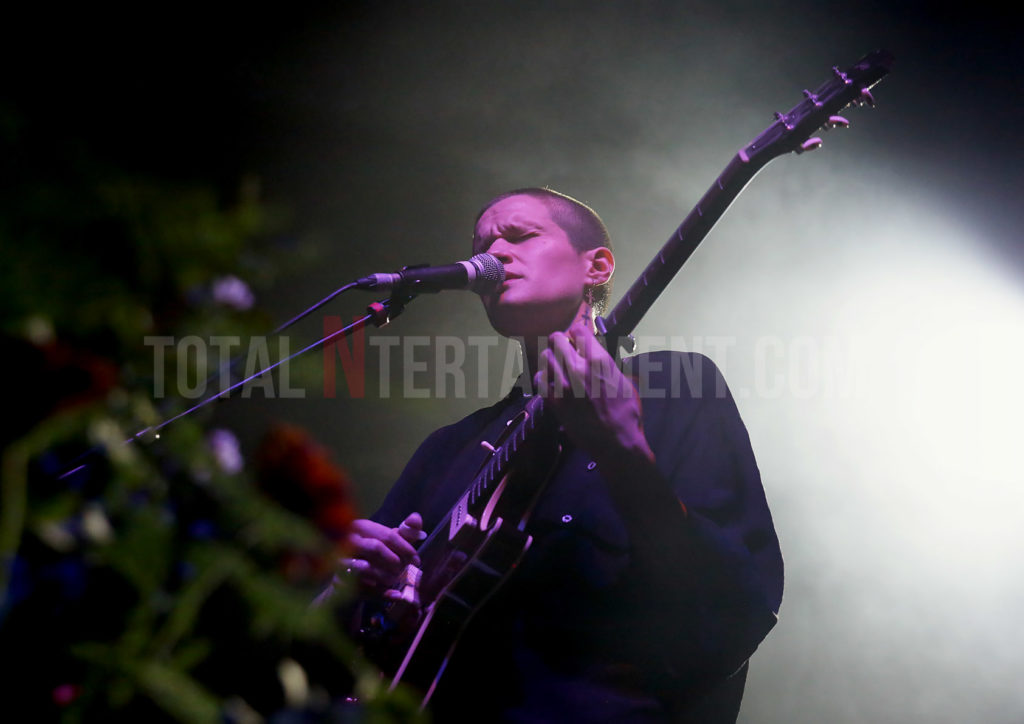 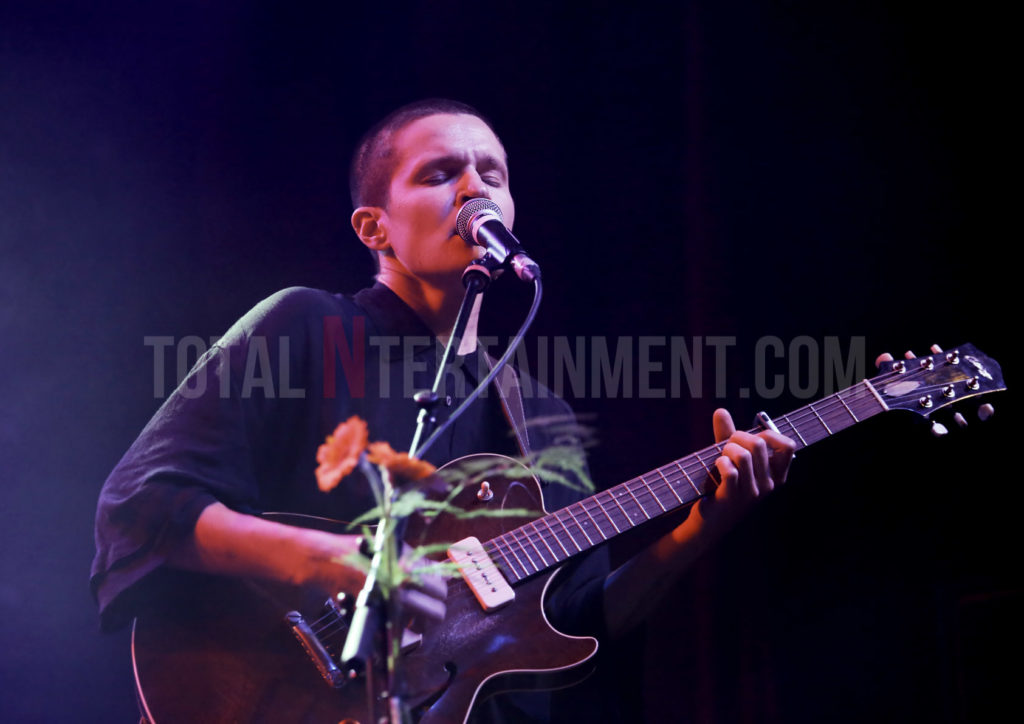