Their story started back in the early ’90s as the four lads from Dublin became one of biggest boybands of their time. Well, 25 years later and Ronan, Shane, Keith and Micheal are ready to call time on their groundbreaking career. With one final album, the appropriately labelled “Thank You and Goodnight”, seeing a release last year, the four friends took to the road for one last round of shows.

Now, whether you’re cynical about these “farewell tours” or not, the Irish boyband have certainly made sure that fans get the ultimate Boyzone show for these final dates. A giant screen flashes up images from the bands career as the four favourites make their entrance to deafening screams before kicking off what it had to be said was a flawless performance from these seasoned veterans of the pop game.

Mixing old favourites with newer tracks, the group didn’t put a foot out of place as they performed the likes of “Love Is A Hurricane” and, looking around the packed out arena, there wasn’t a fan up and out of their seat and dancing with them. Looking back over their career and remembering their visits to the city, the band paid a touching tribute to founding member the late Stephen Gately with an emotional “Dream”.

Looking like they were thoroughly enjoying every minute of their time on stage, the band even found time to throw in a couple of covers in particular “The Going Gets Tough” before ending the night with a stunning “Picture Of You”. As fans poured out into the night, it felt like the last couple of hours had flown by and, if this was indeed the end for Boyzone, they couldn’t have signed off in a more perfect way. 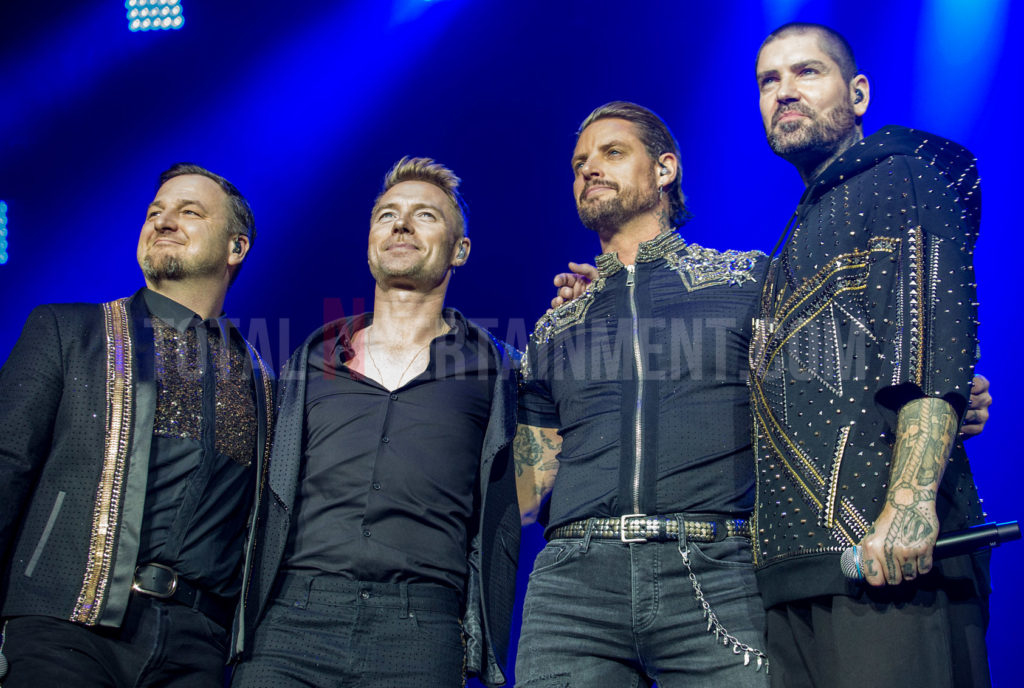 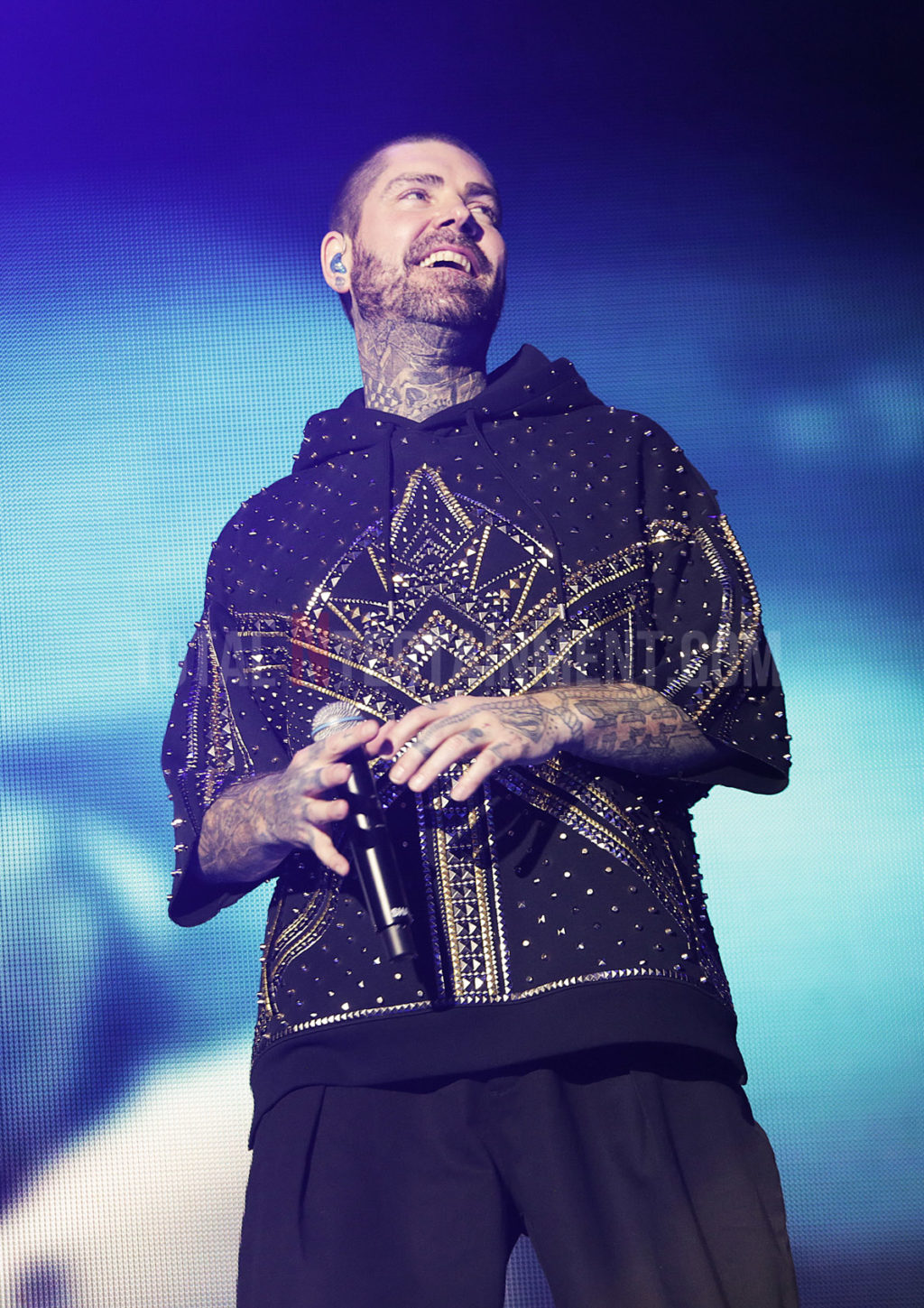 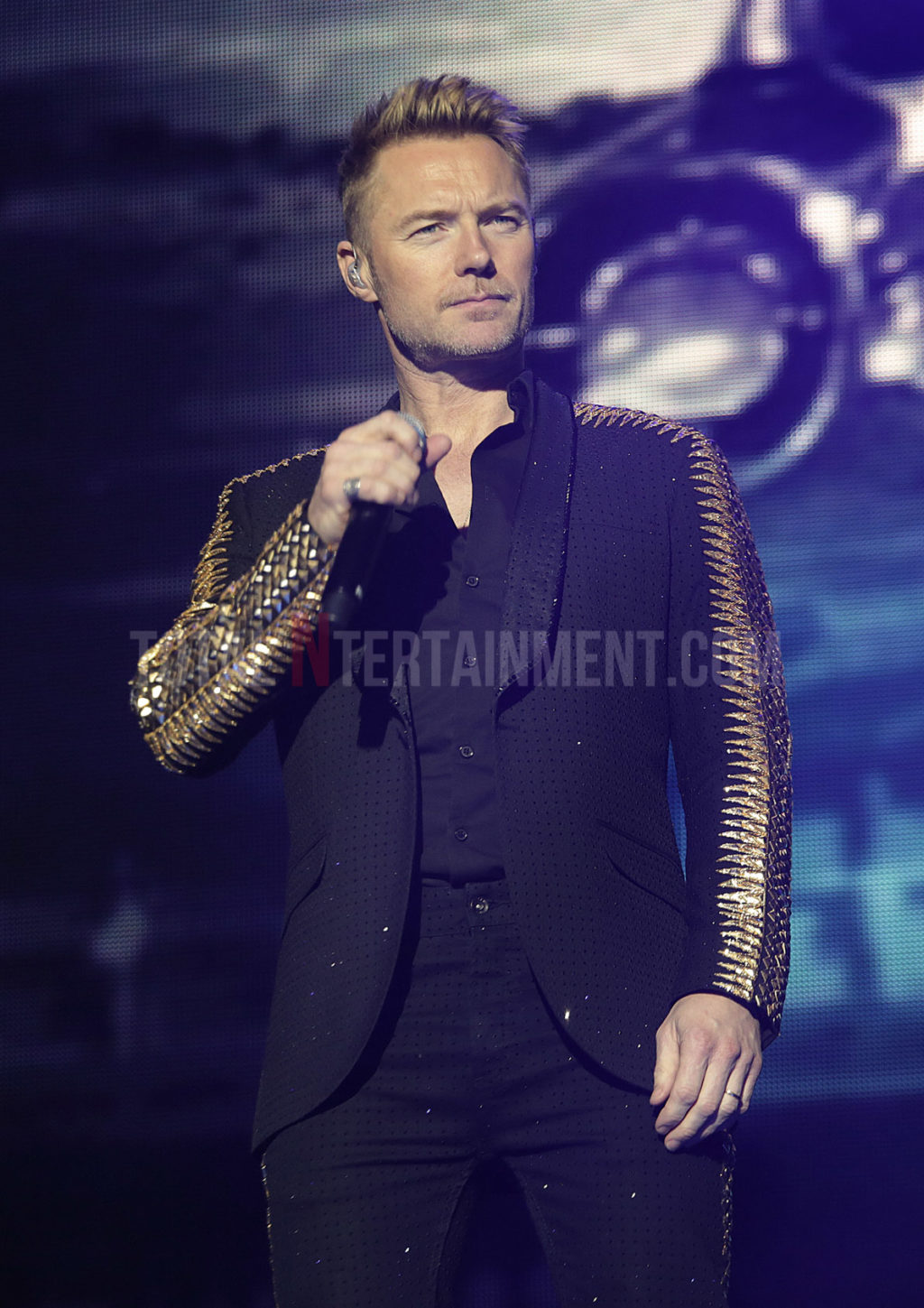 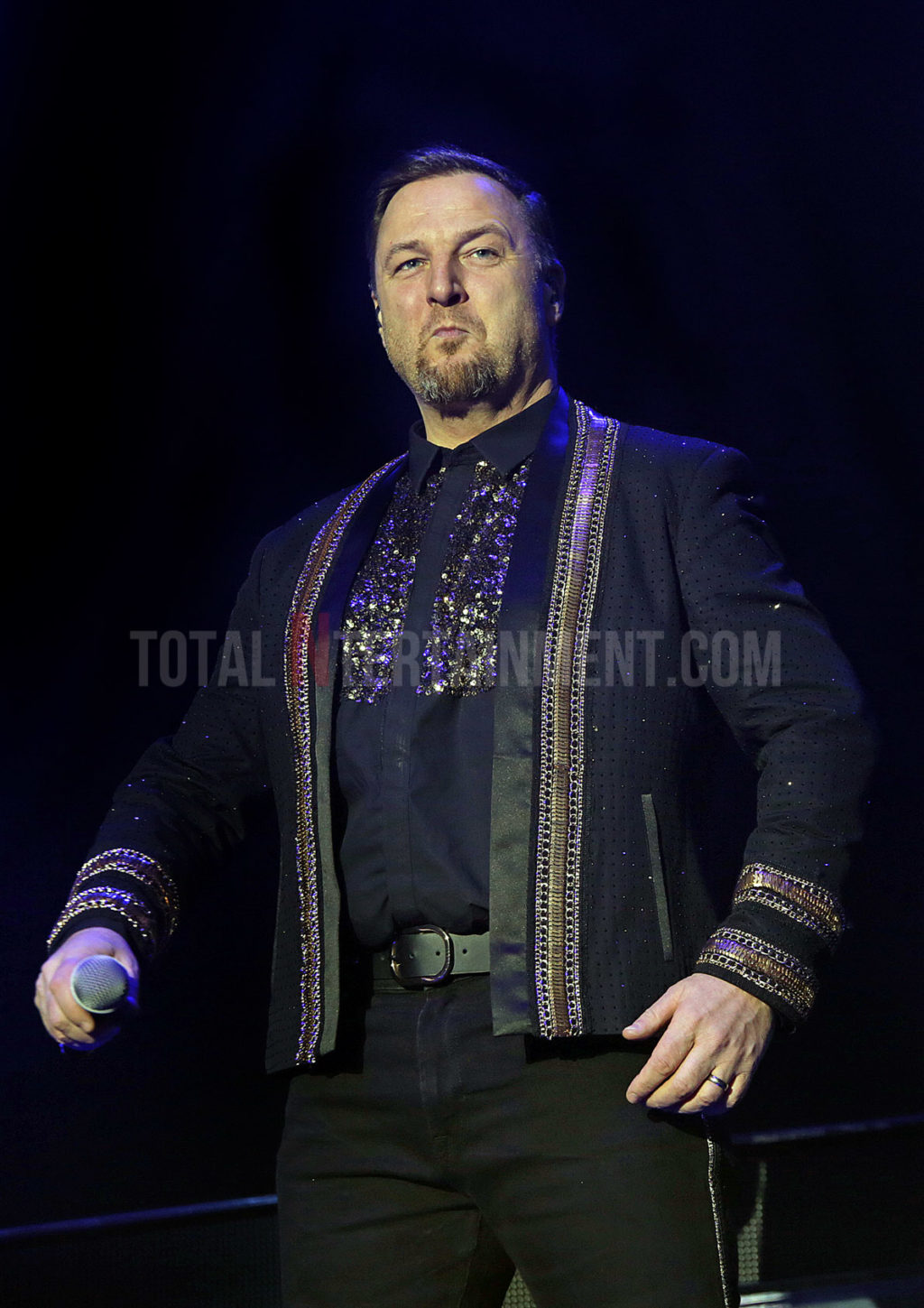 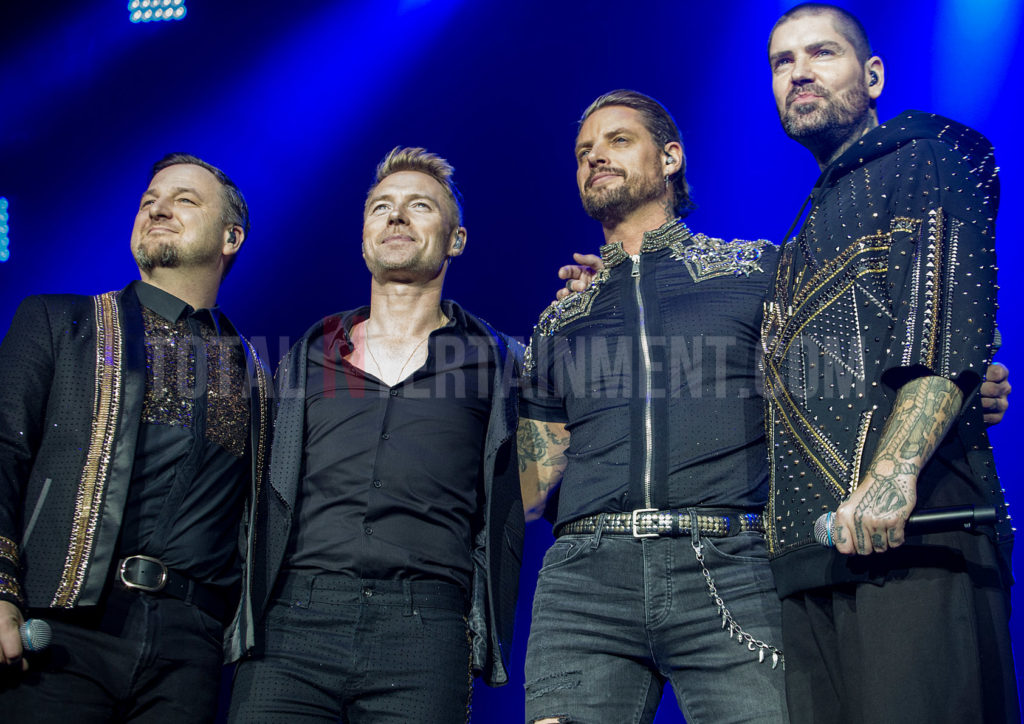 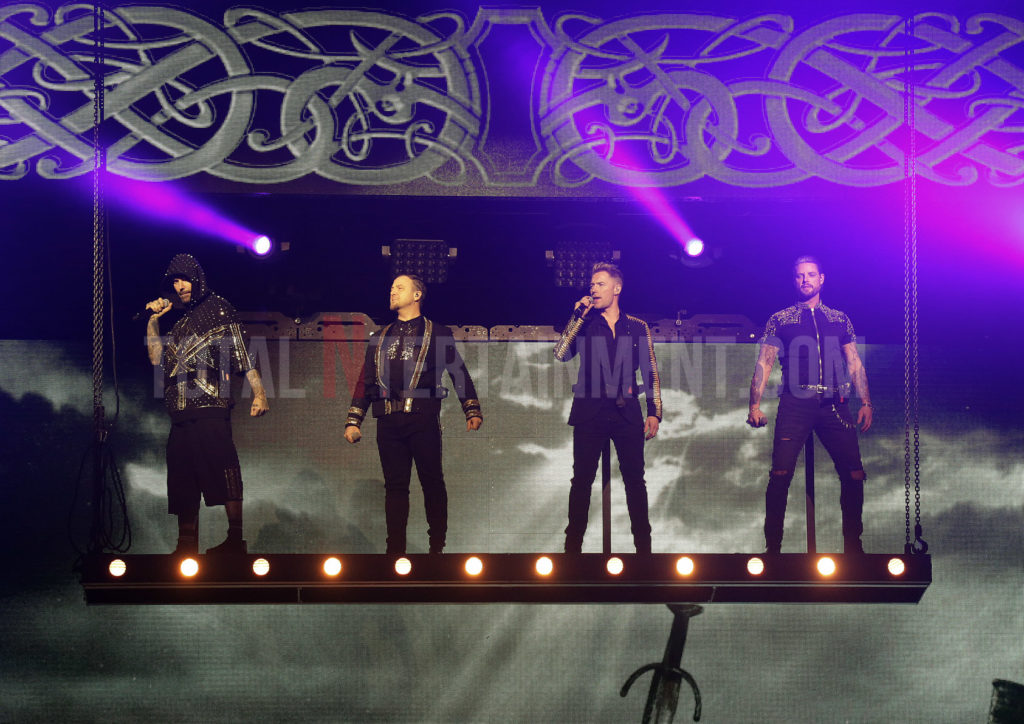 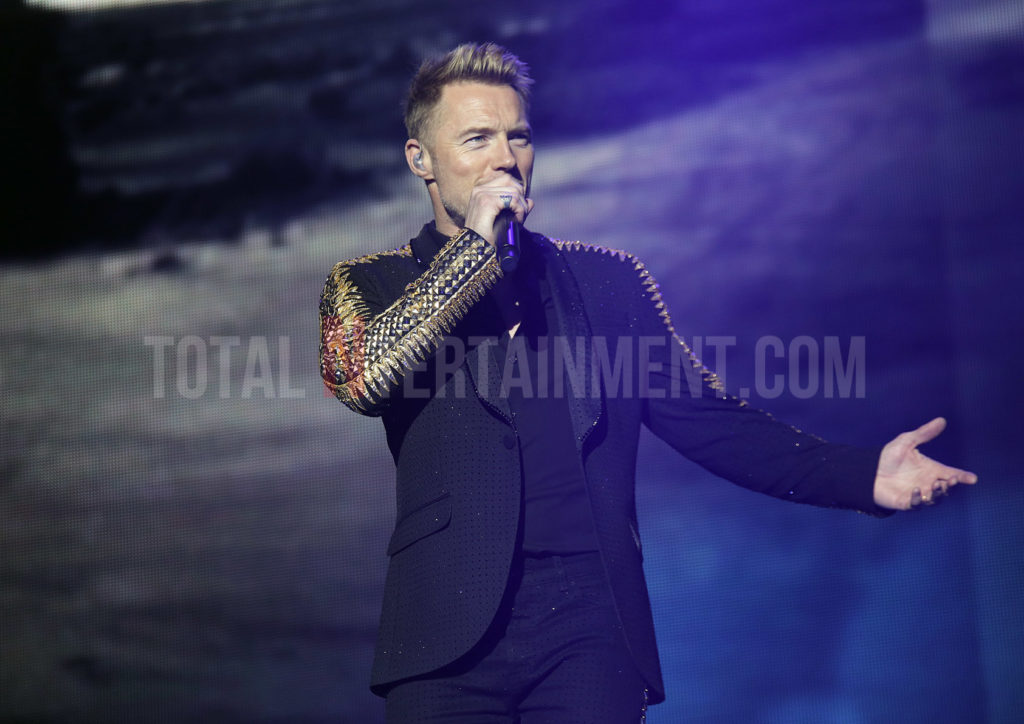 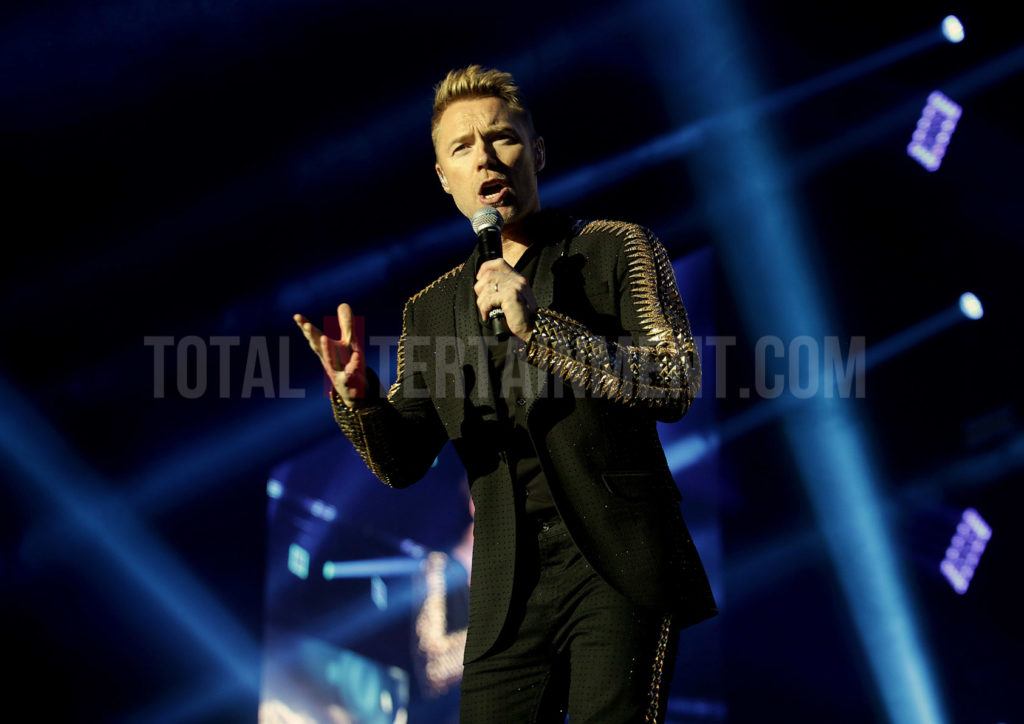 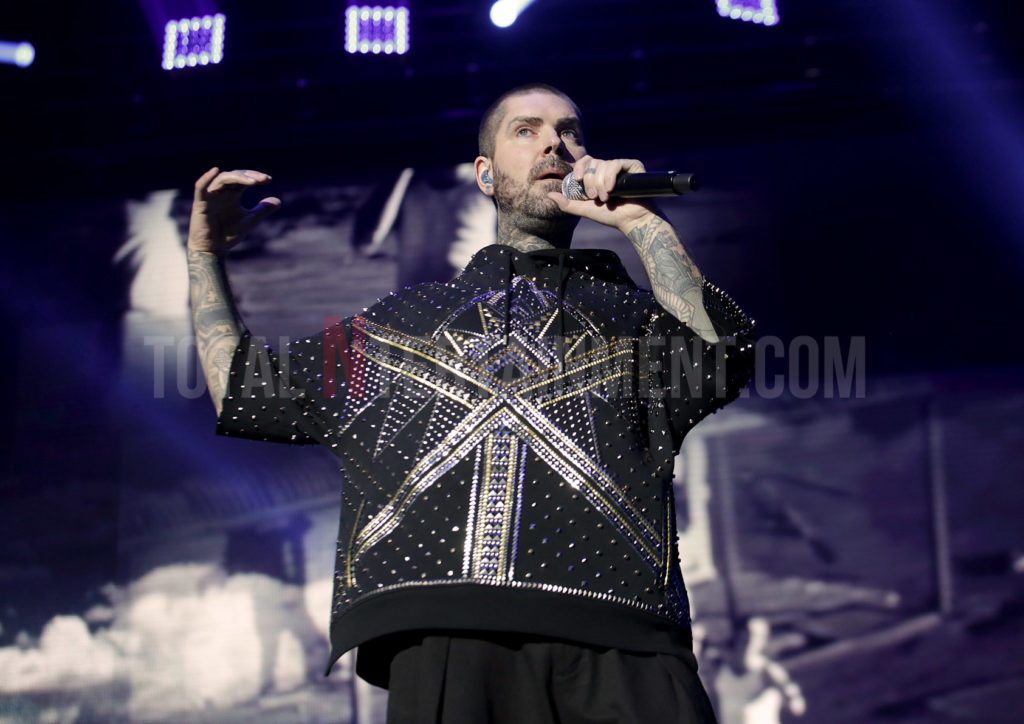 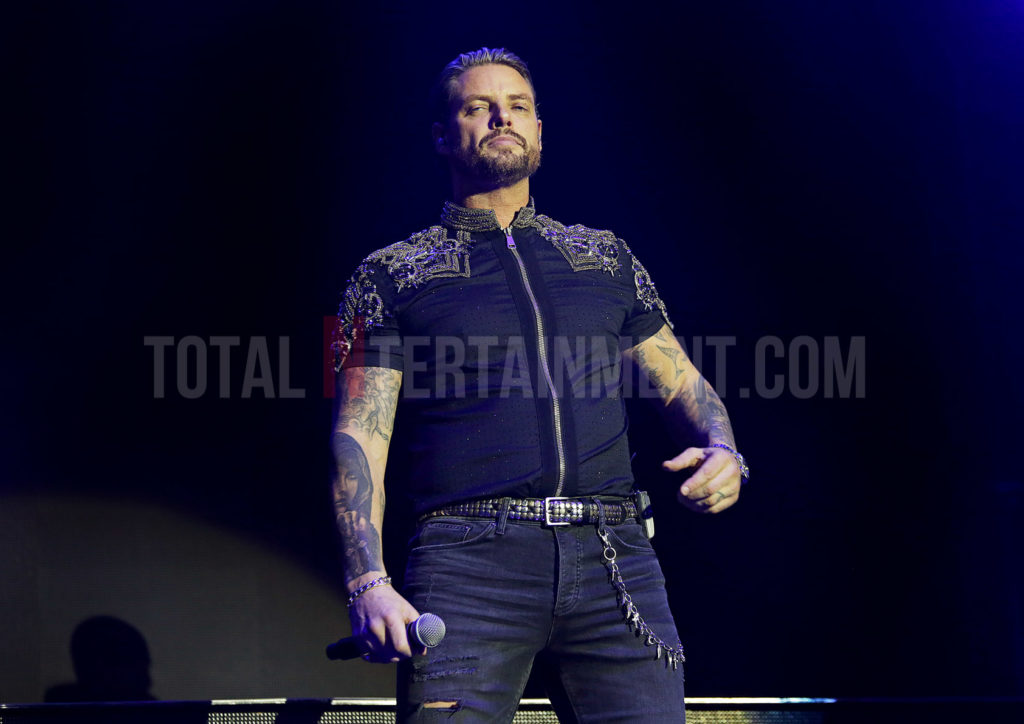 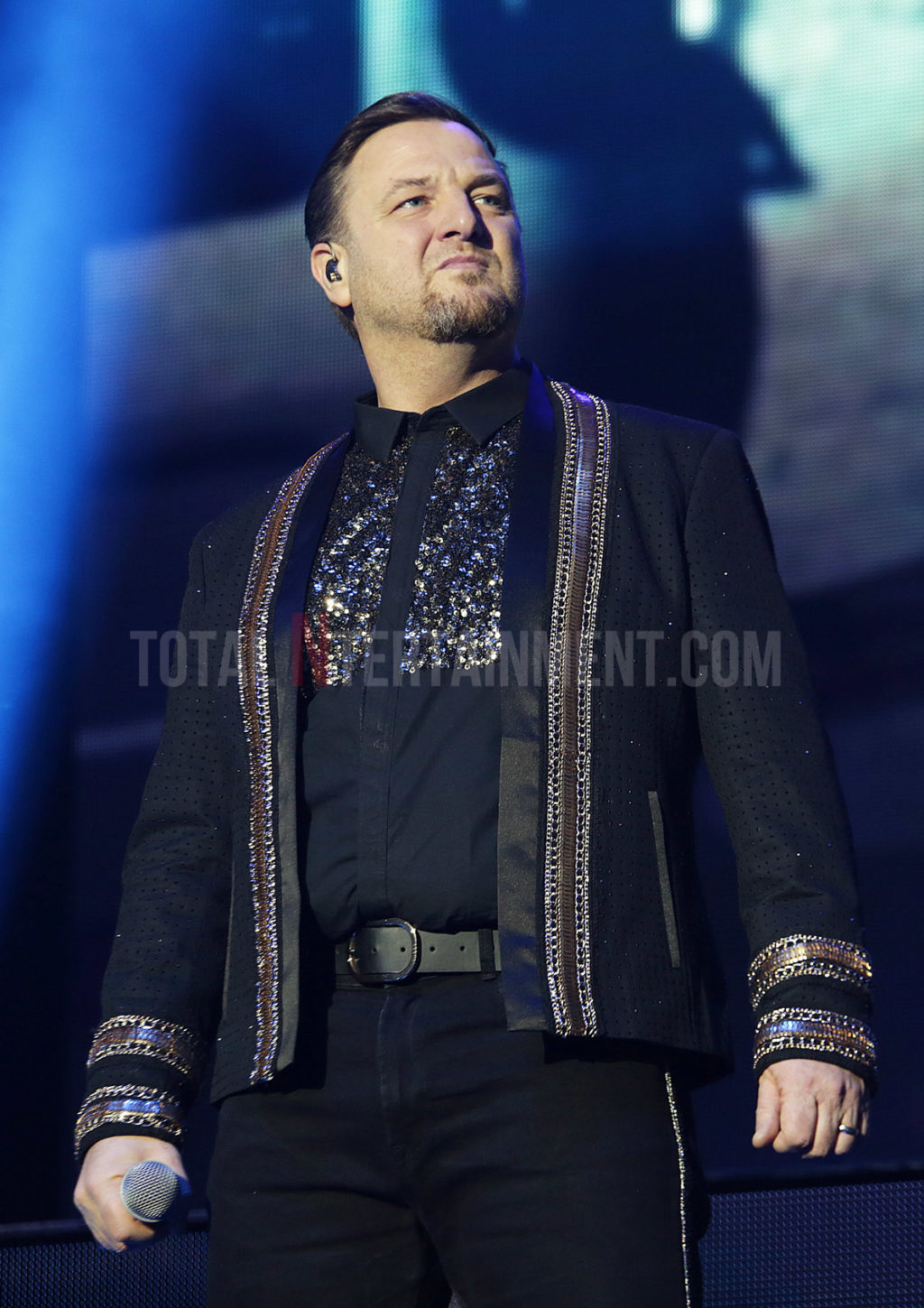 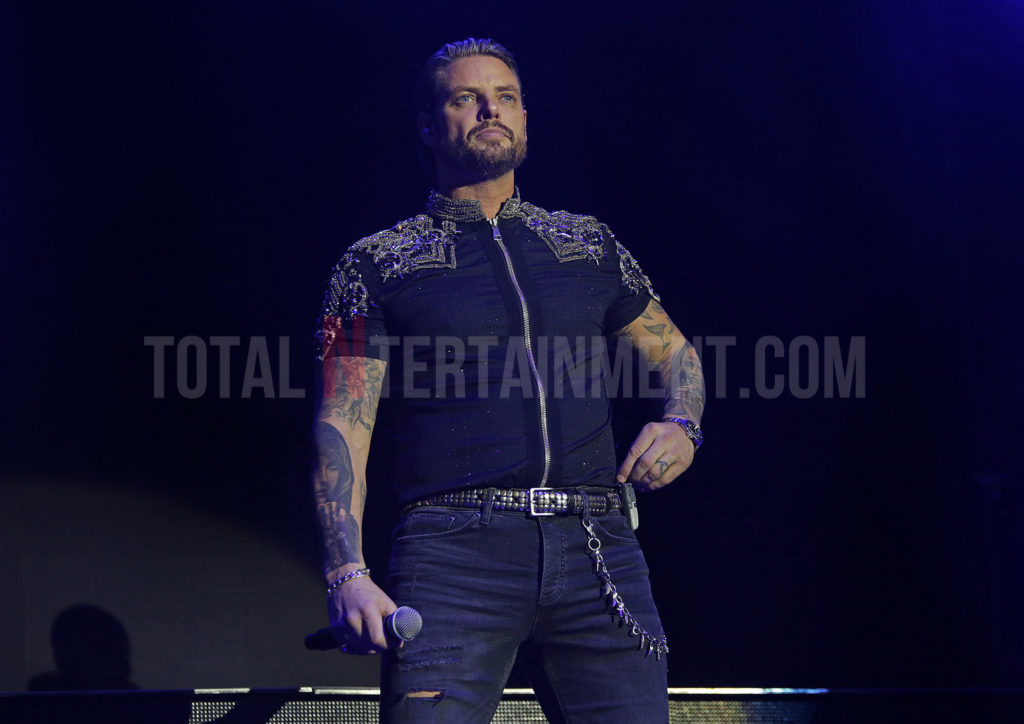 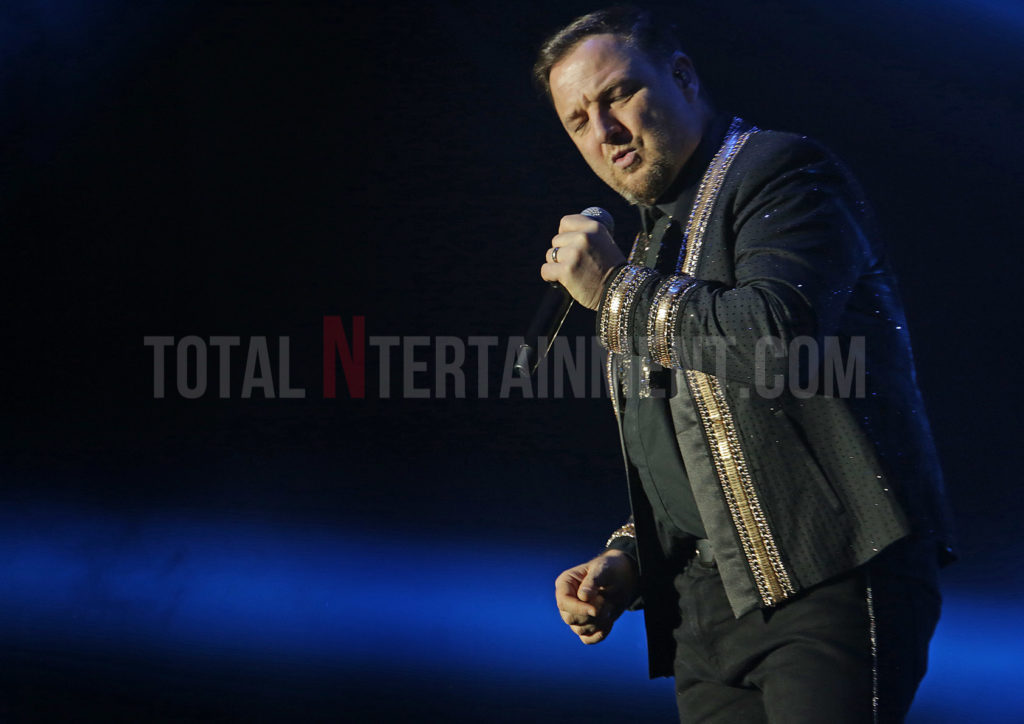 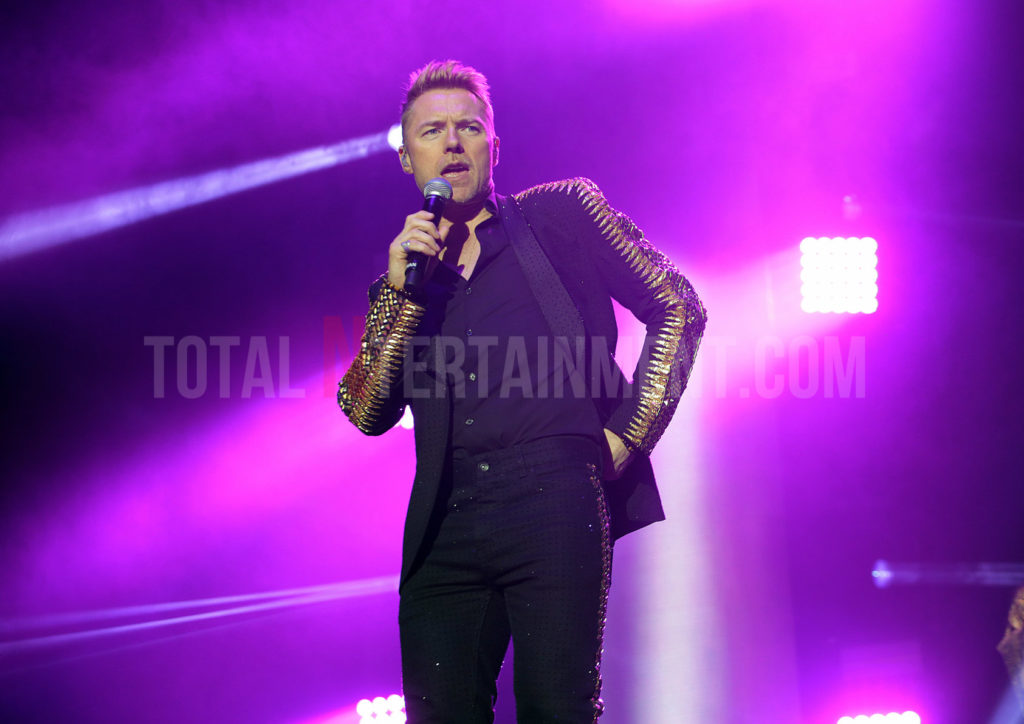 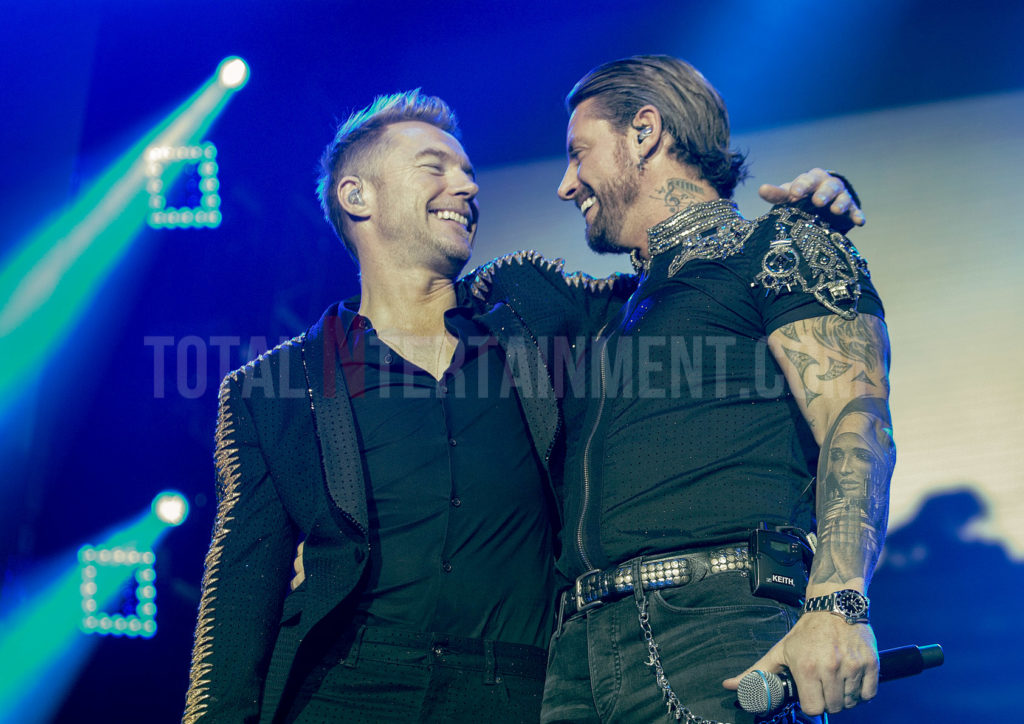 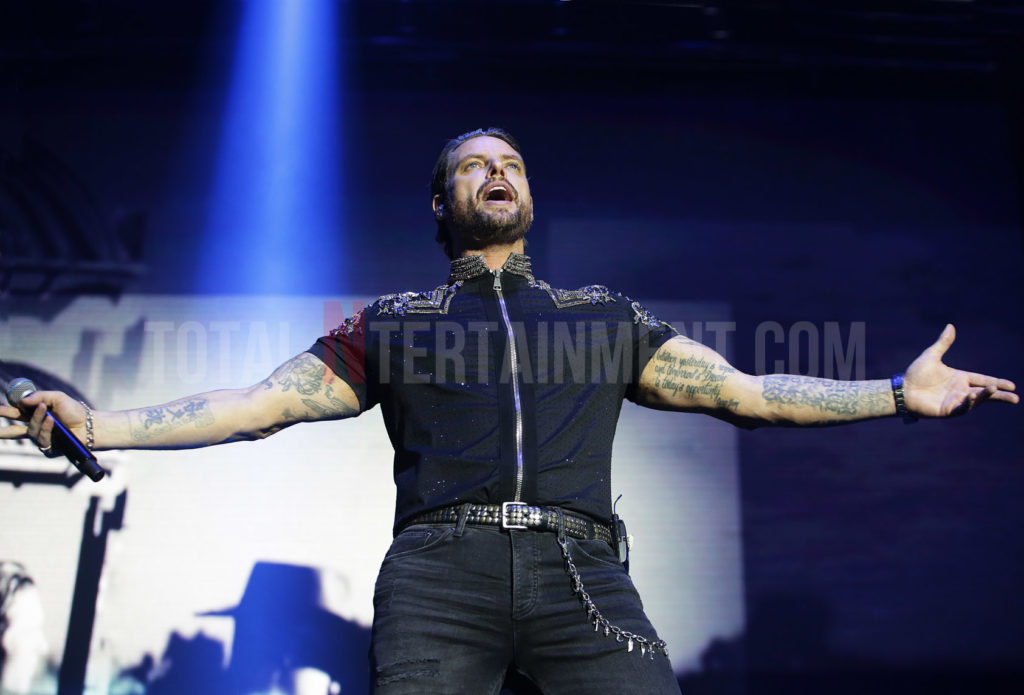 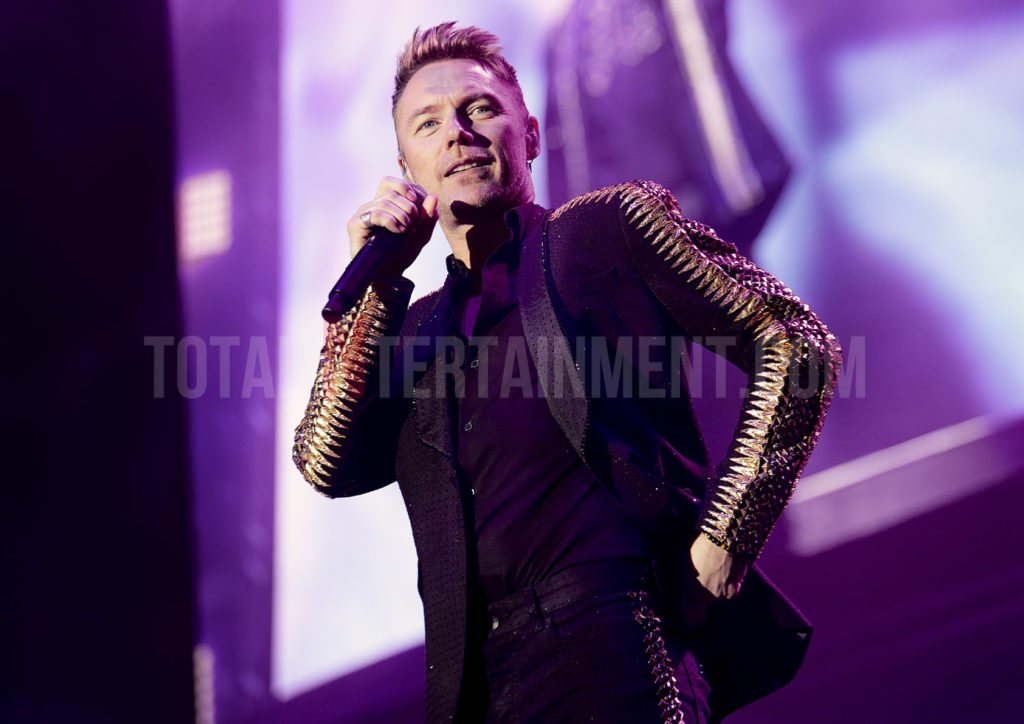 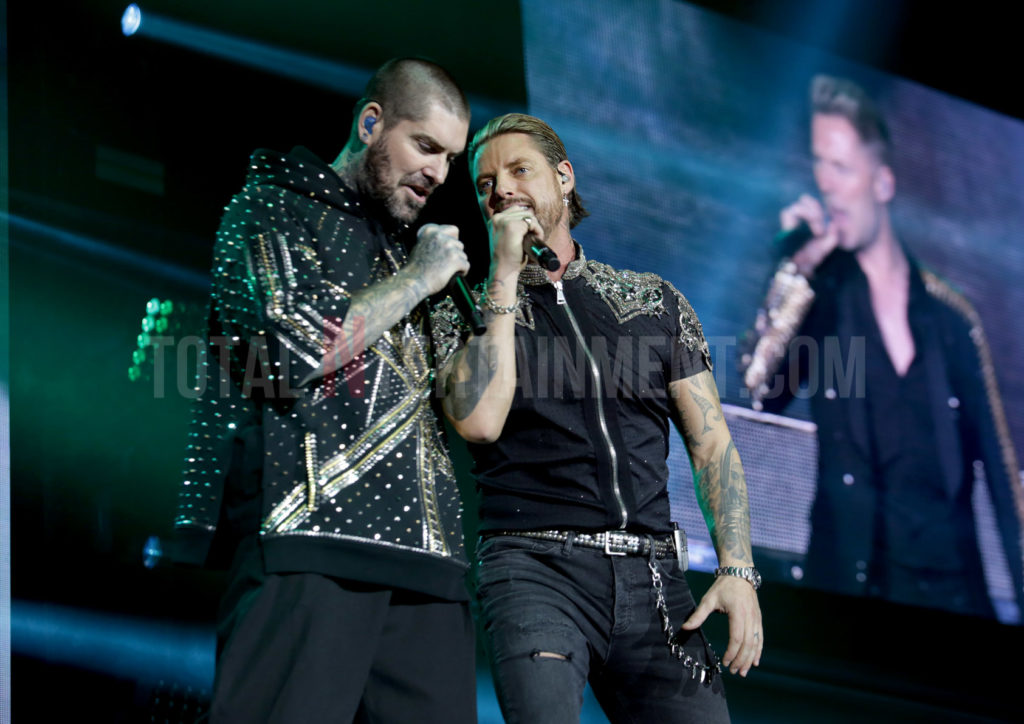