In a rare appearance in the UK, American hip-hop star Common played a show at the Manchester Ritz last night. The show was part of his recently announced Let Love World Tour which also includes a long-awaited North American tour and forms part of a run-up to his equally long-awaited new album and follow-up to his last Billboard smashing offering, 2016’s Black America Again. Playing a career spanning set which featured some of his first new music in three years, it was obvious from the reaction of the crowd that, for these fans, the return of the hip-hop star is long overdue but, as you can tell from Sakura’s photos, has been well worth the wait. 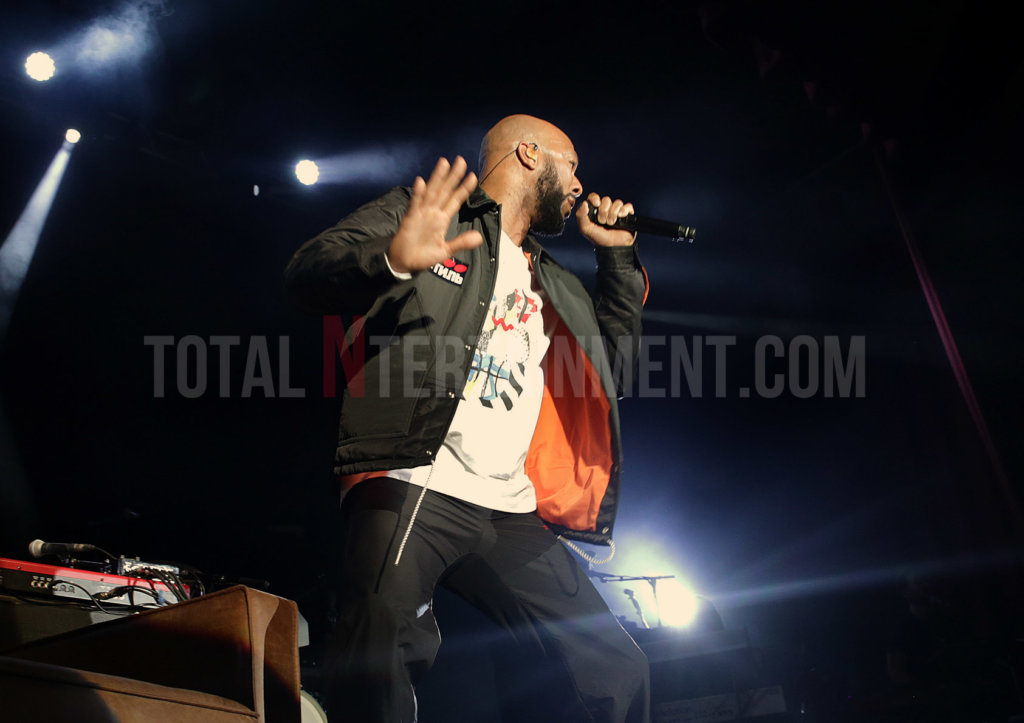 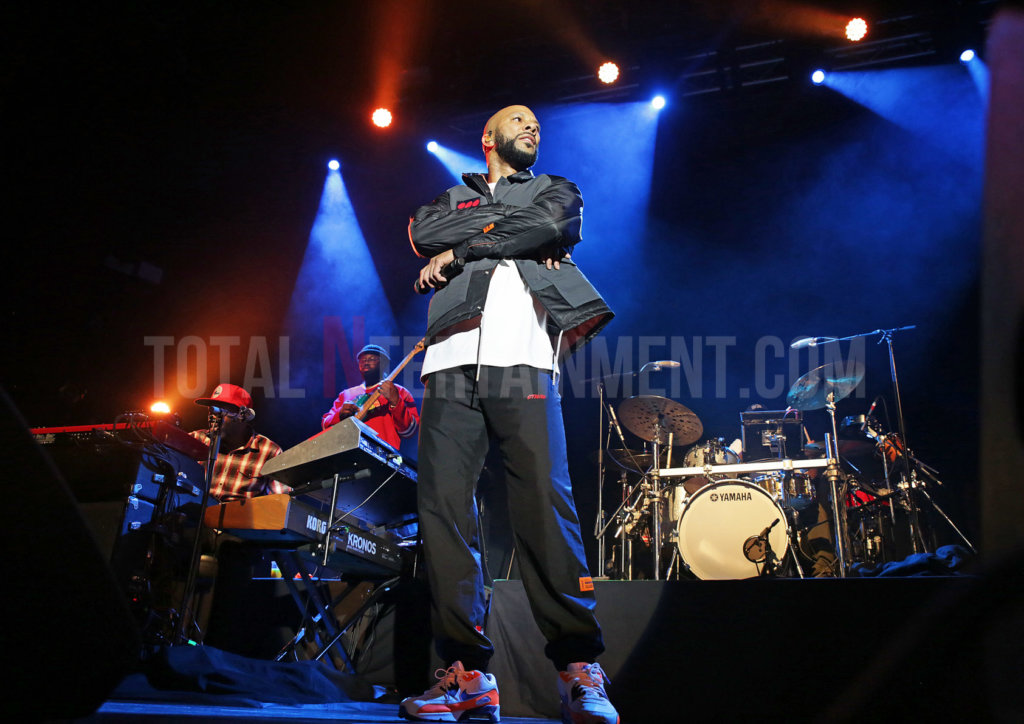 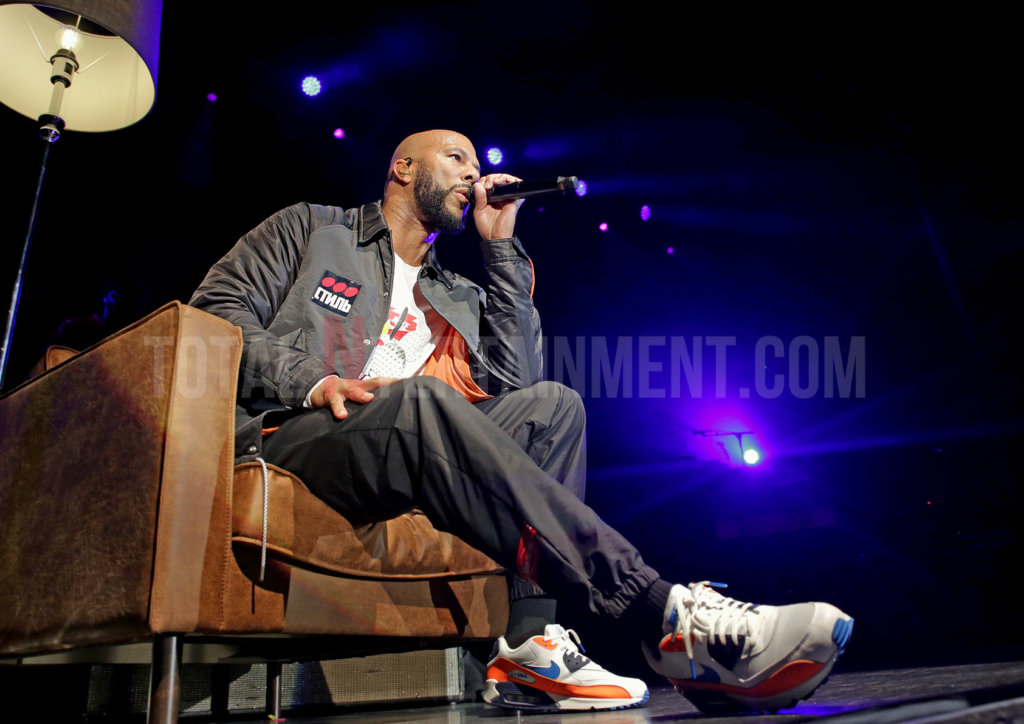 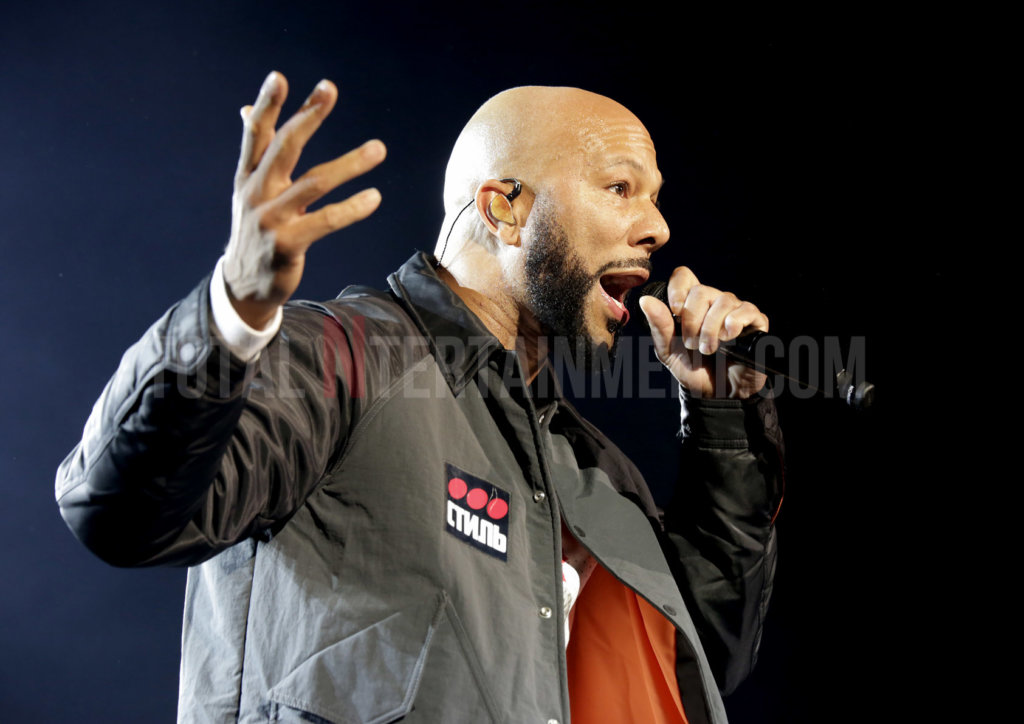 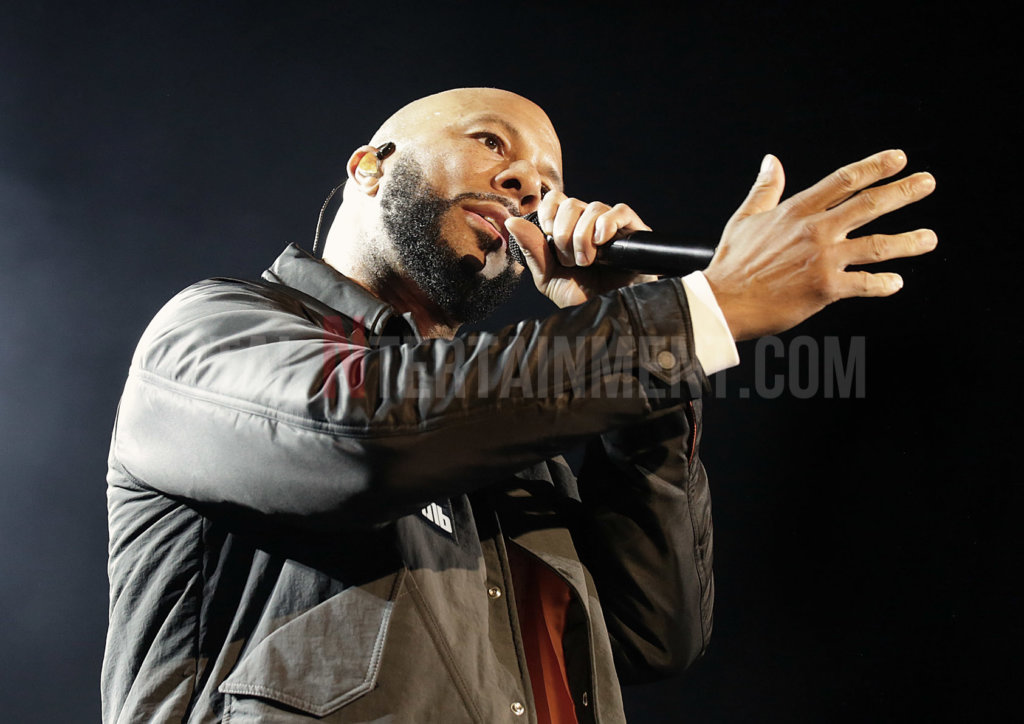 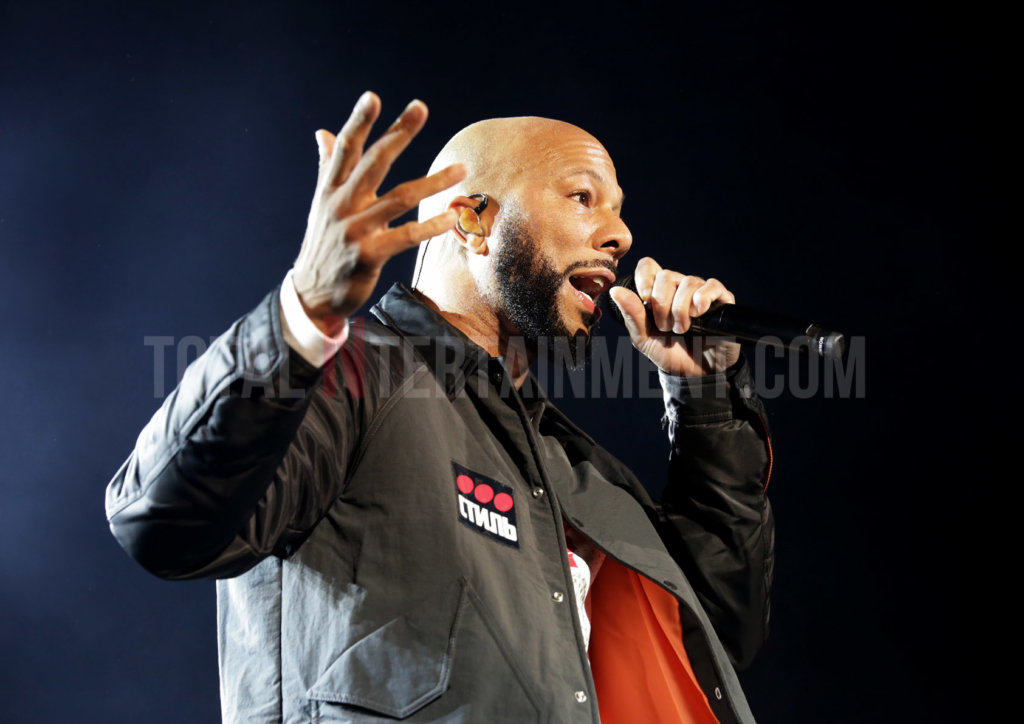 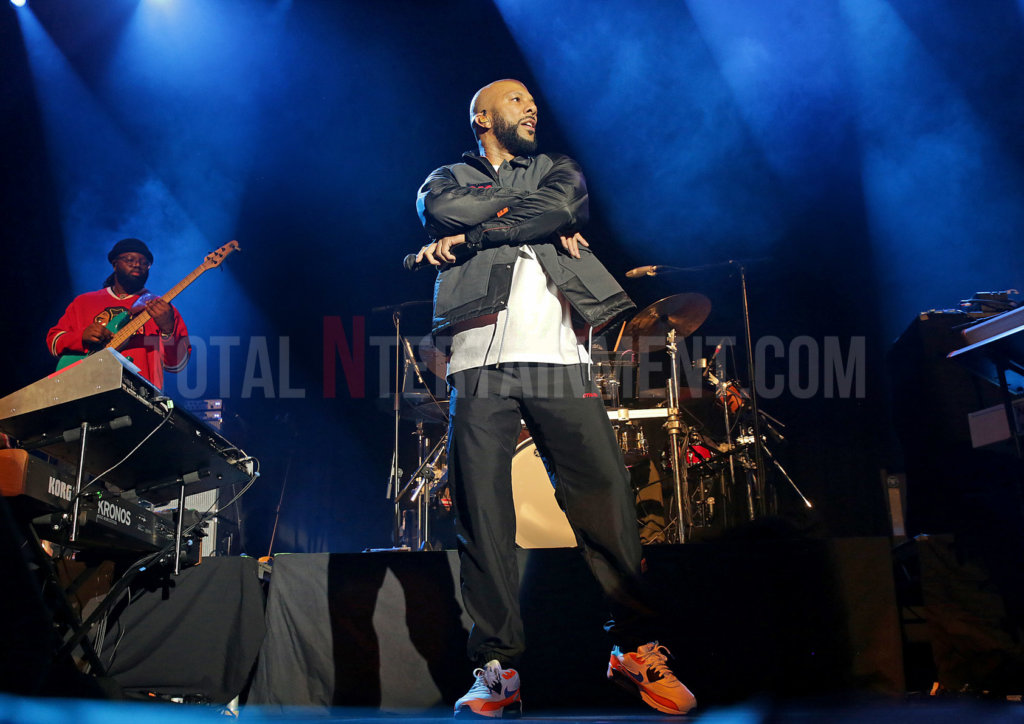 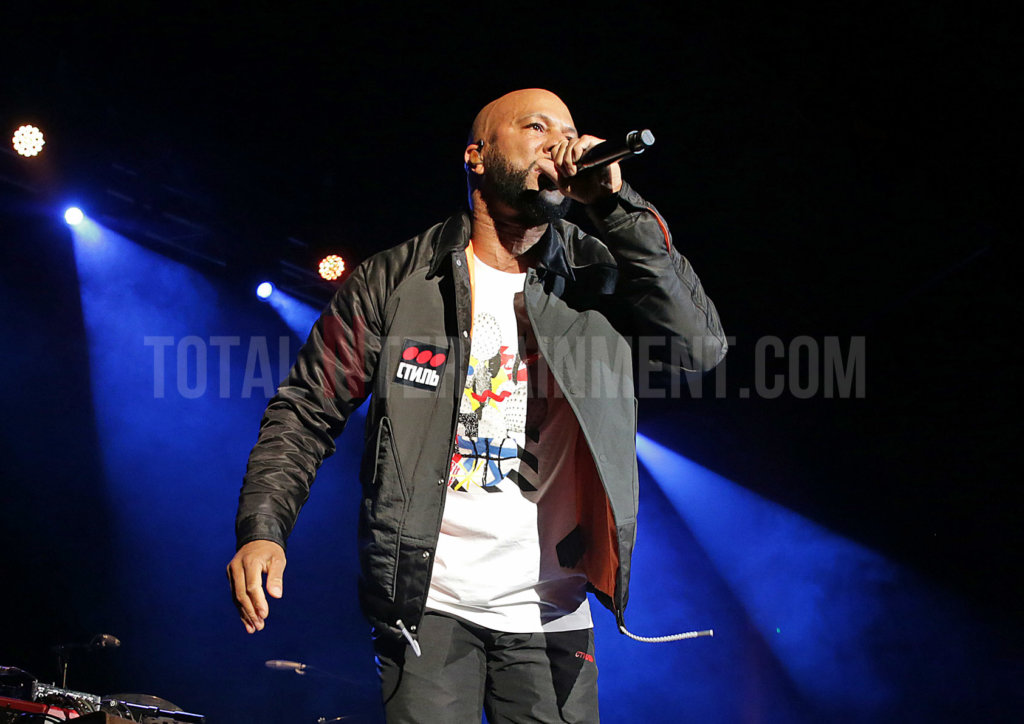 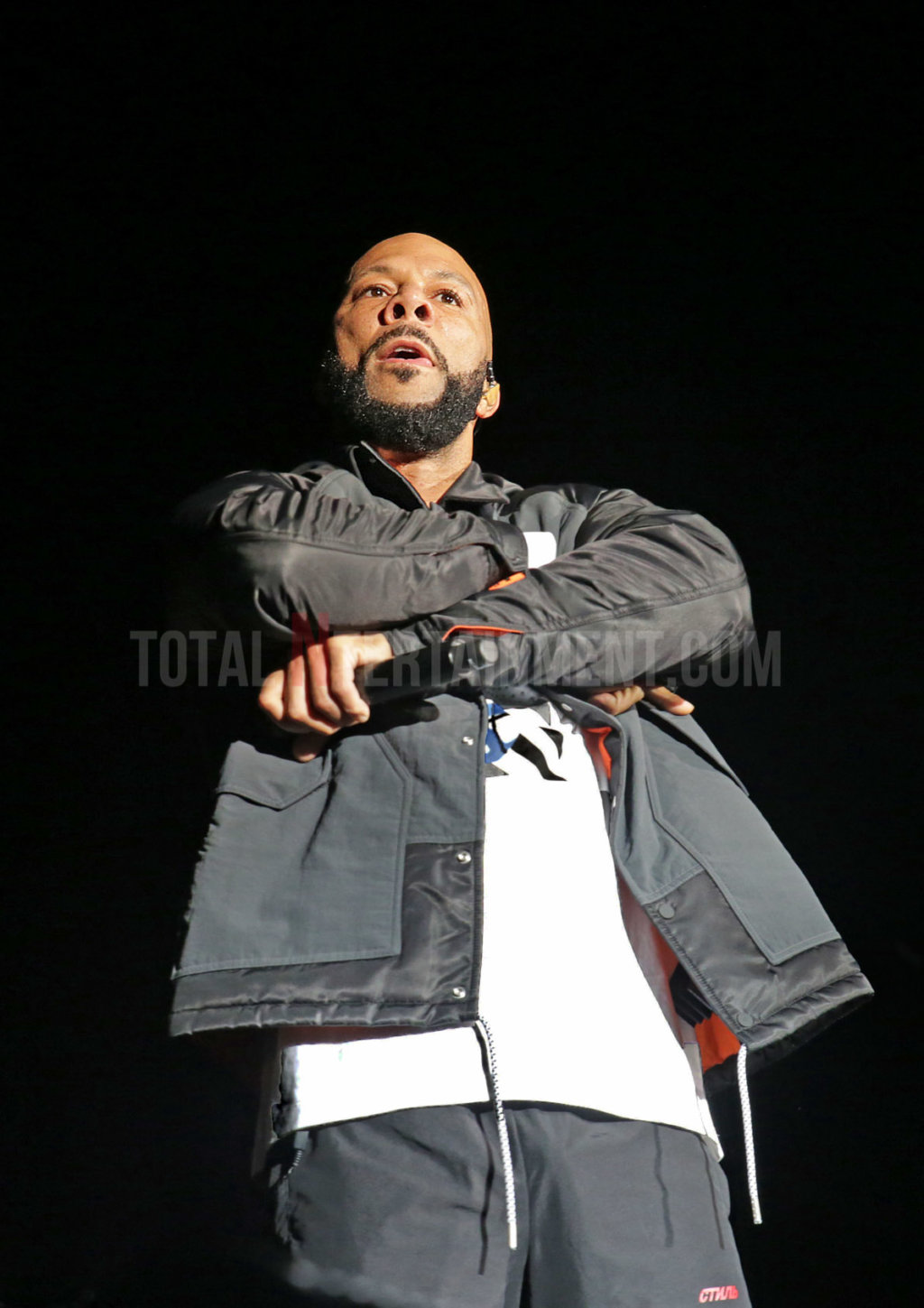 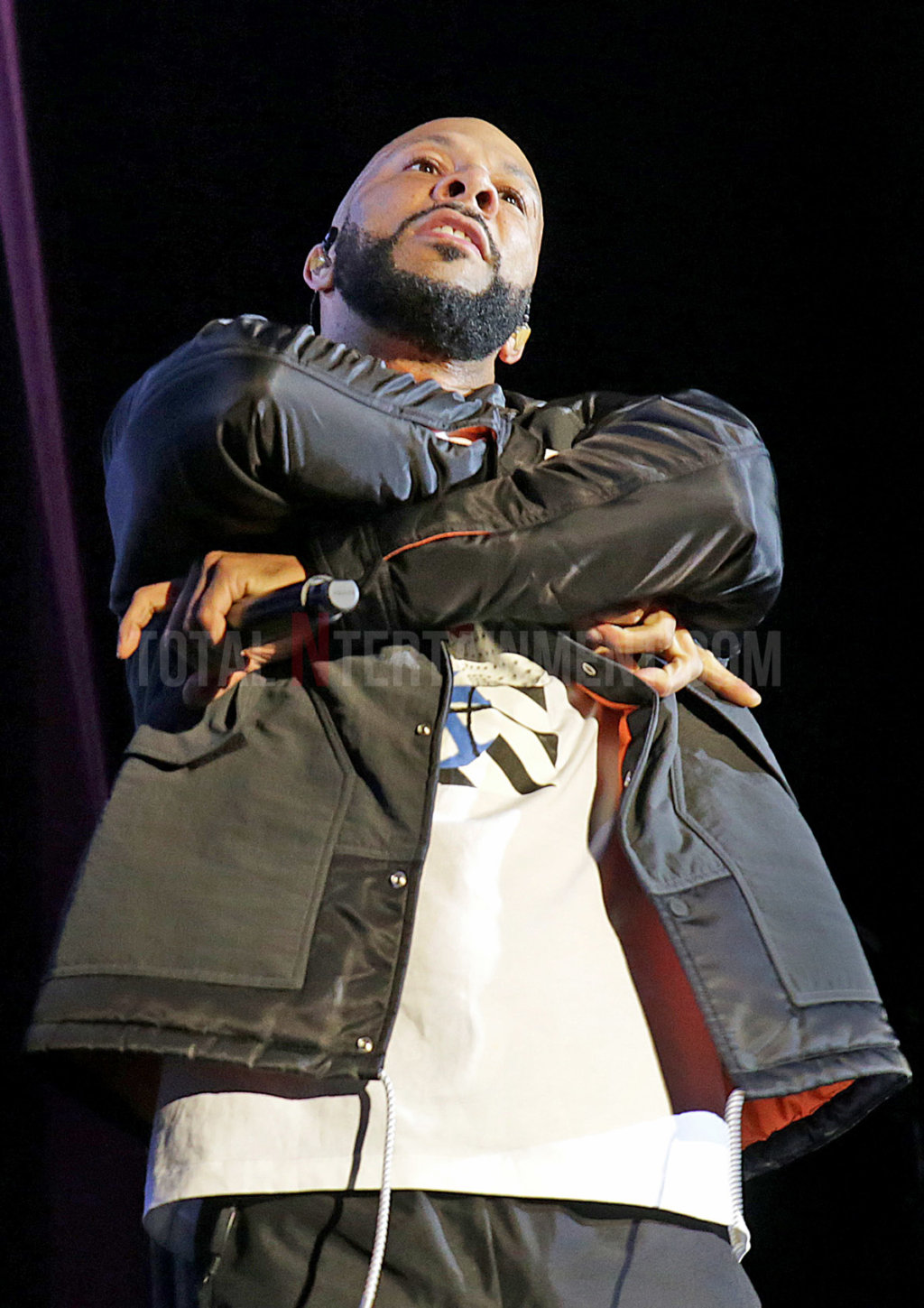 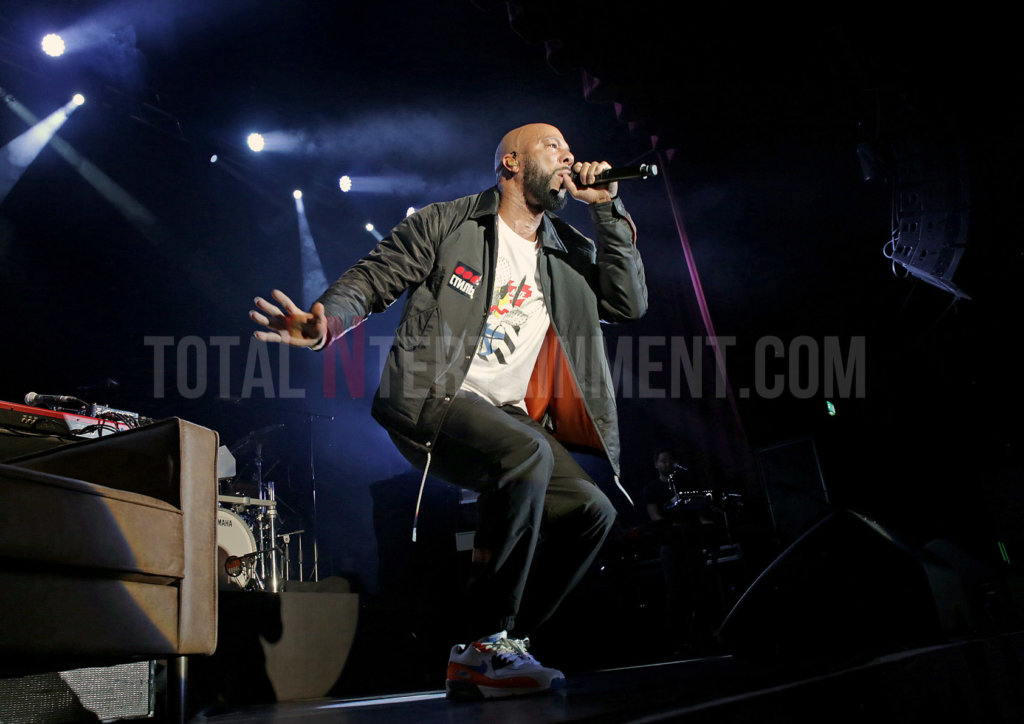 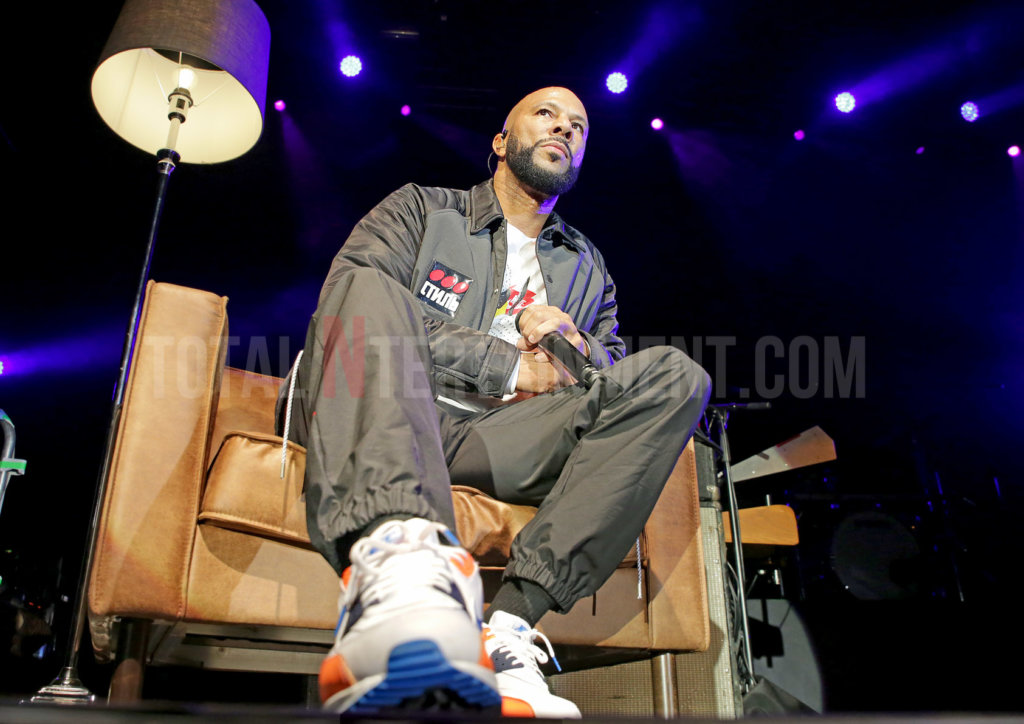 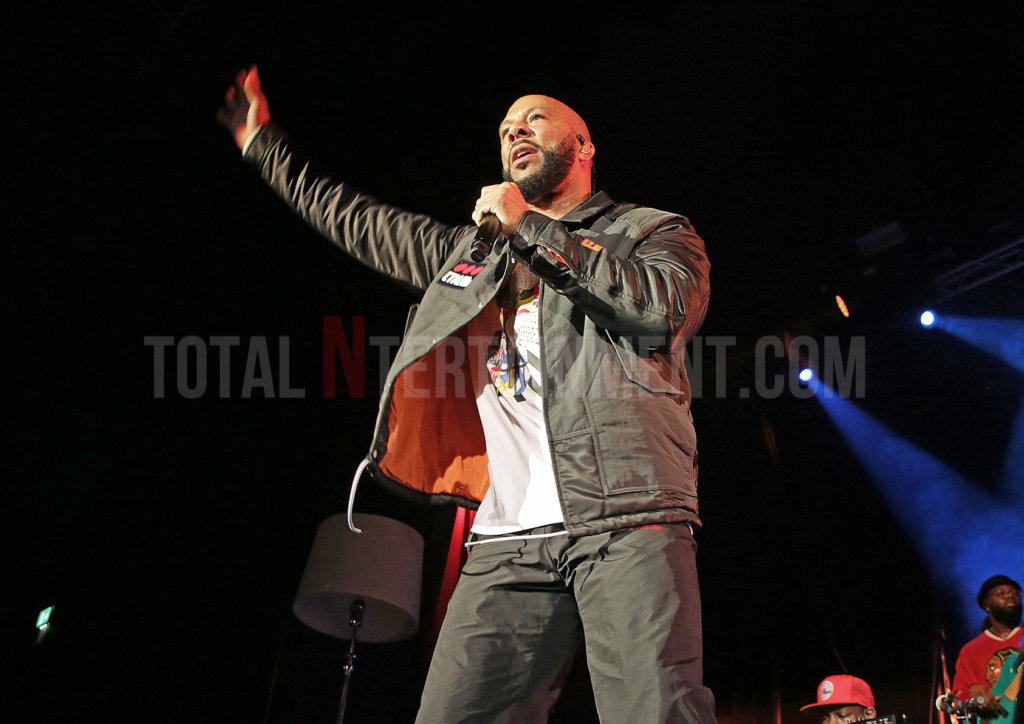 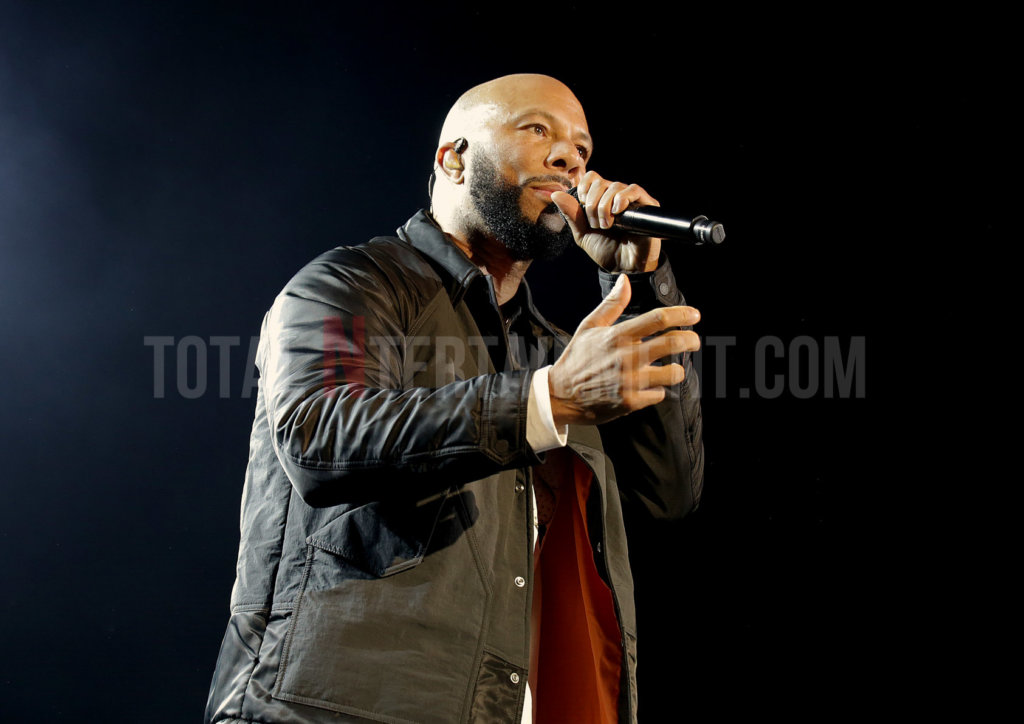 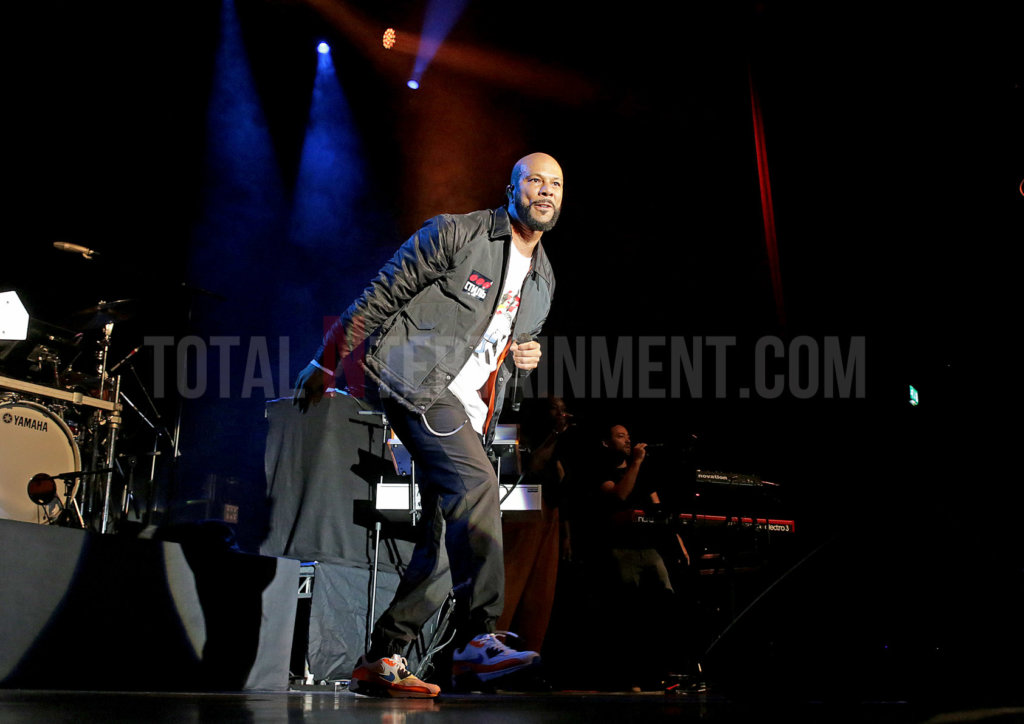 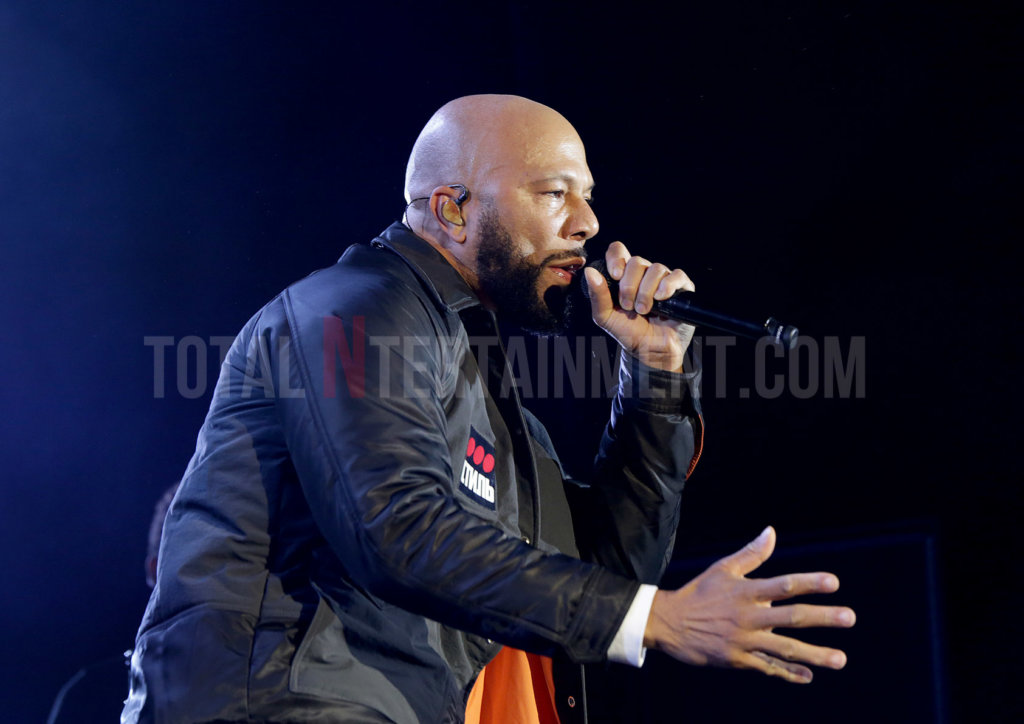 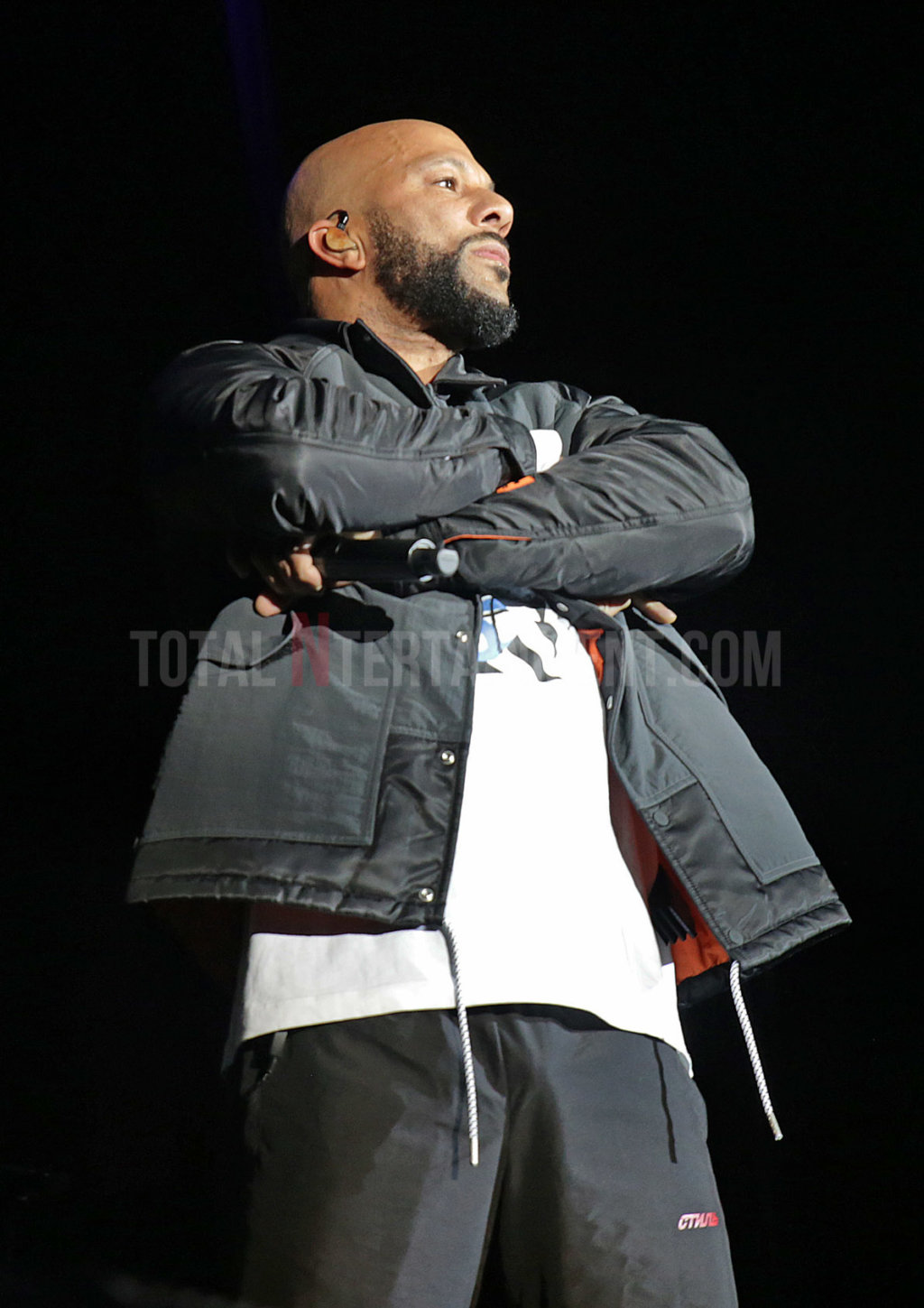 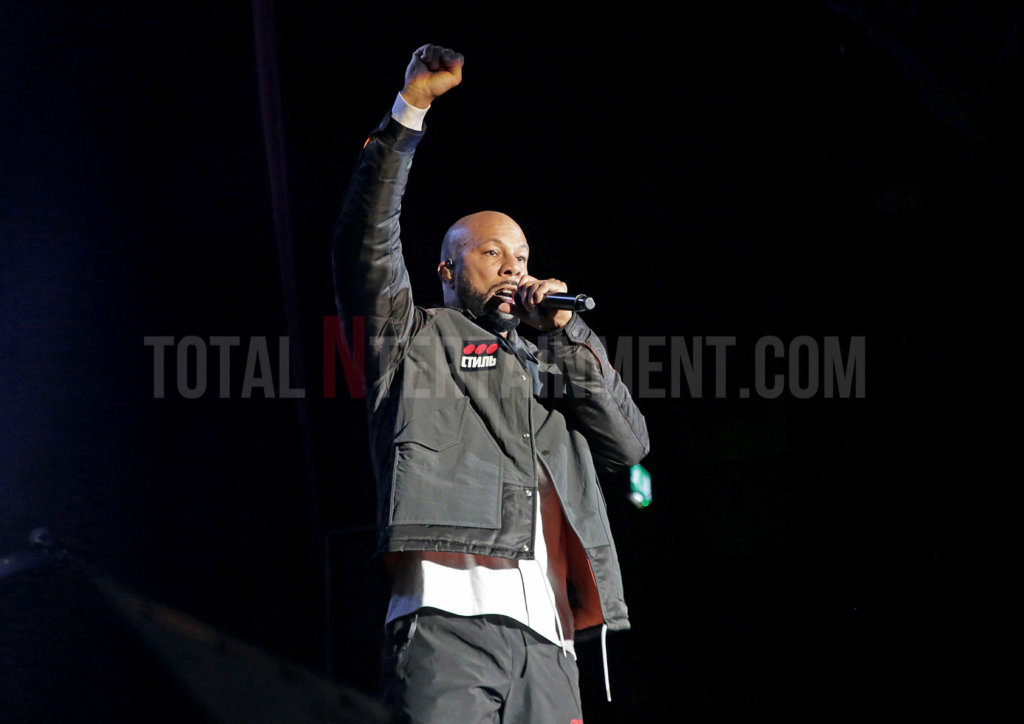 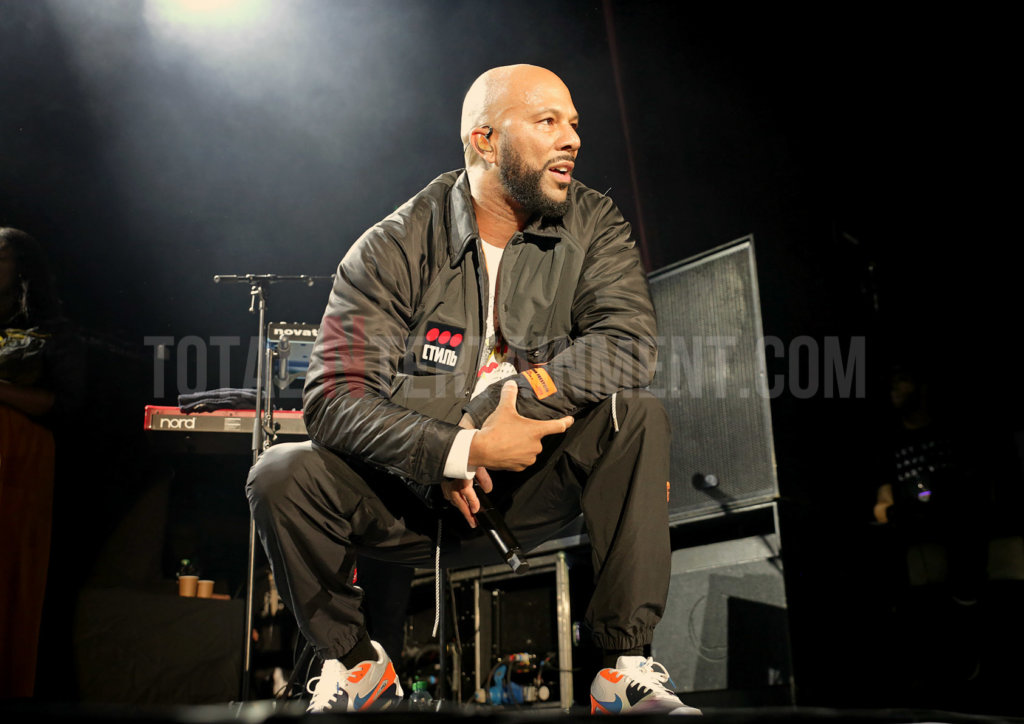 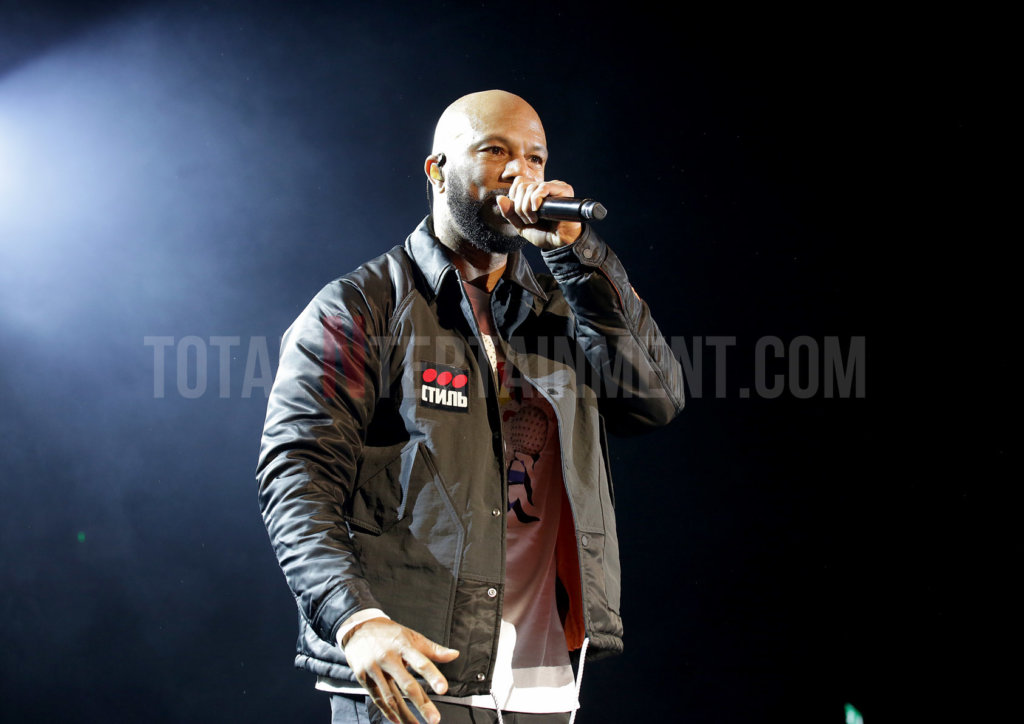 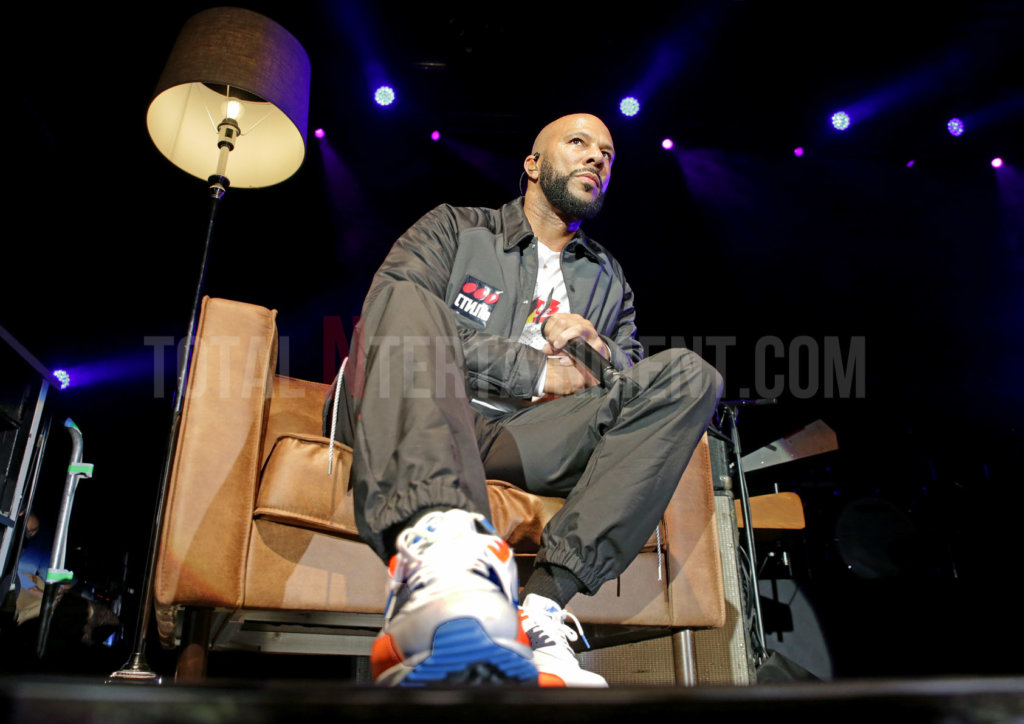 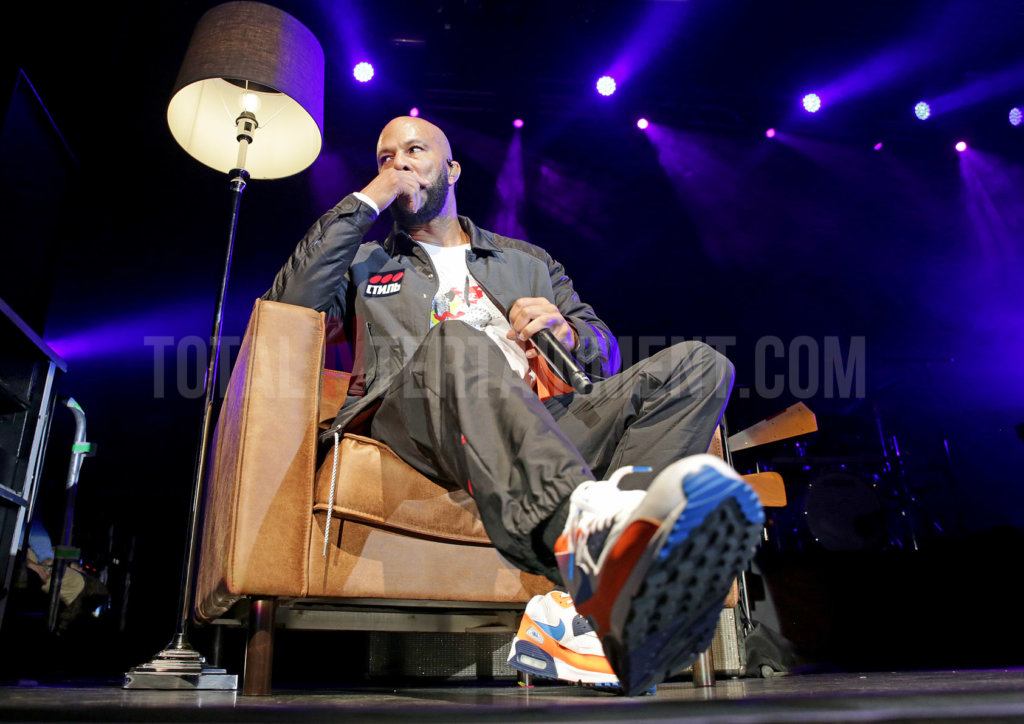 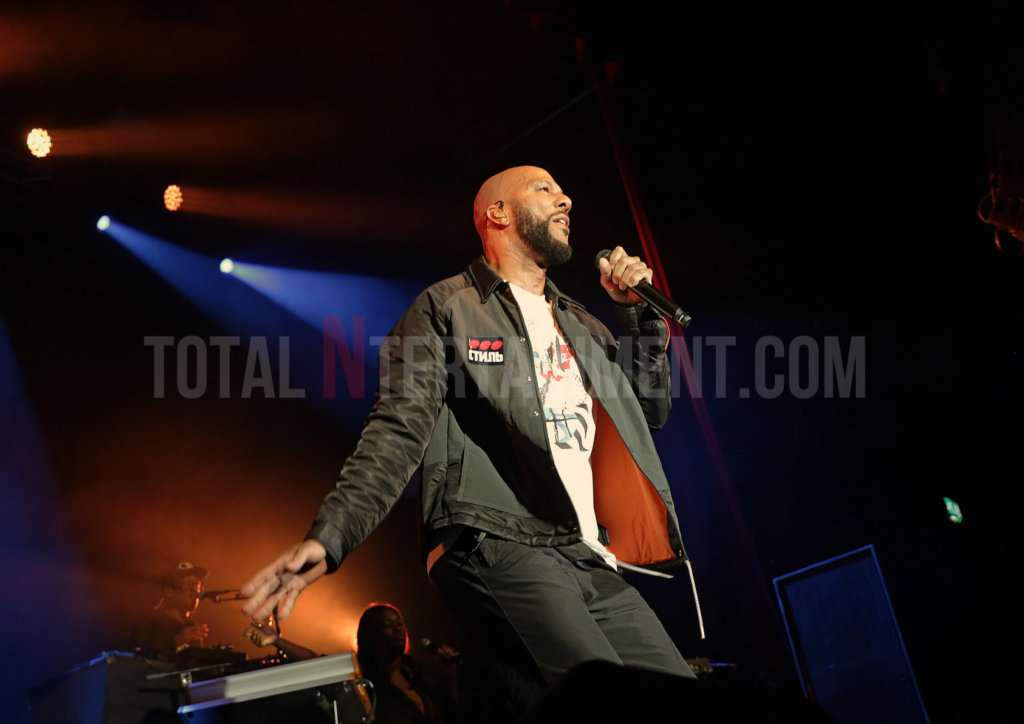 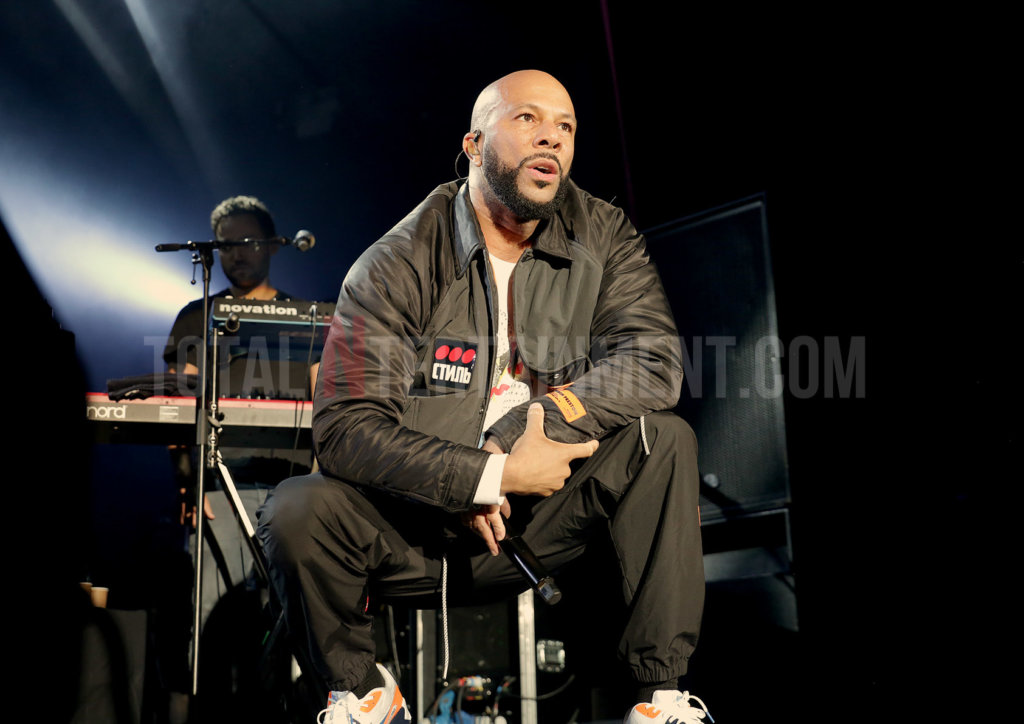 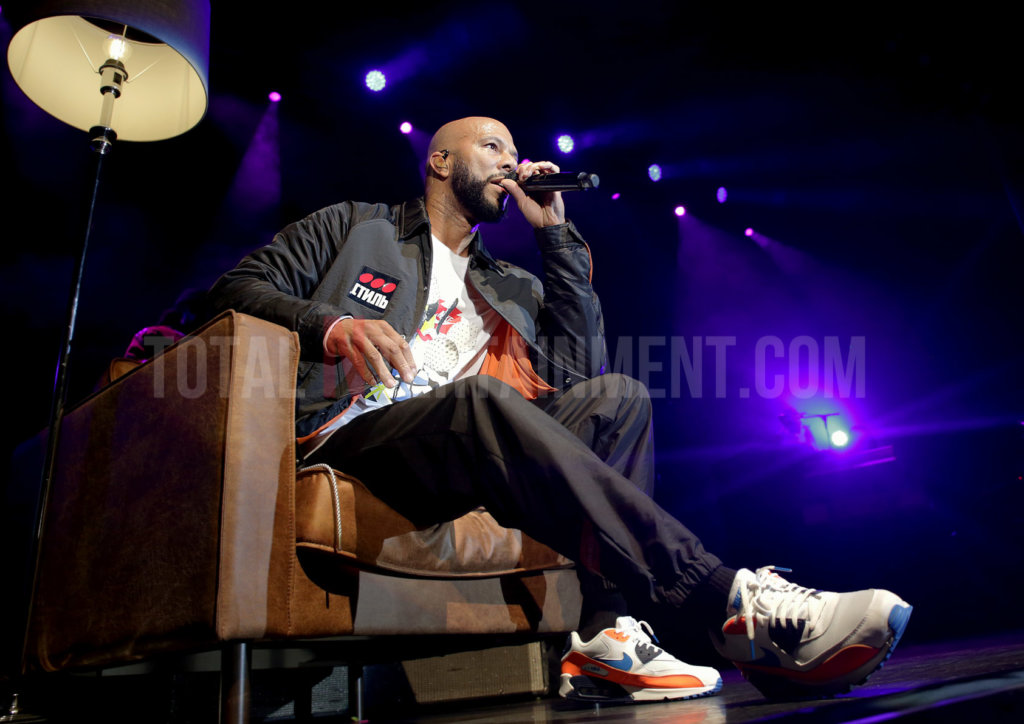 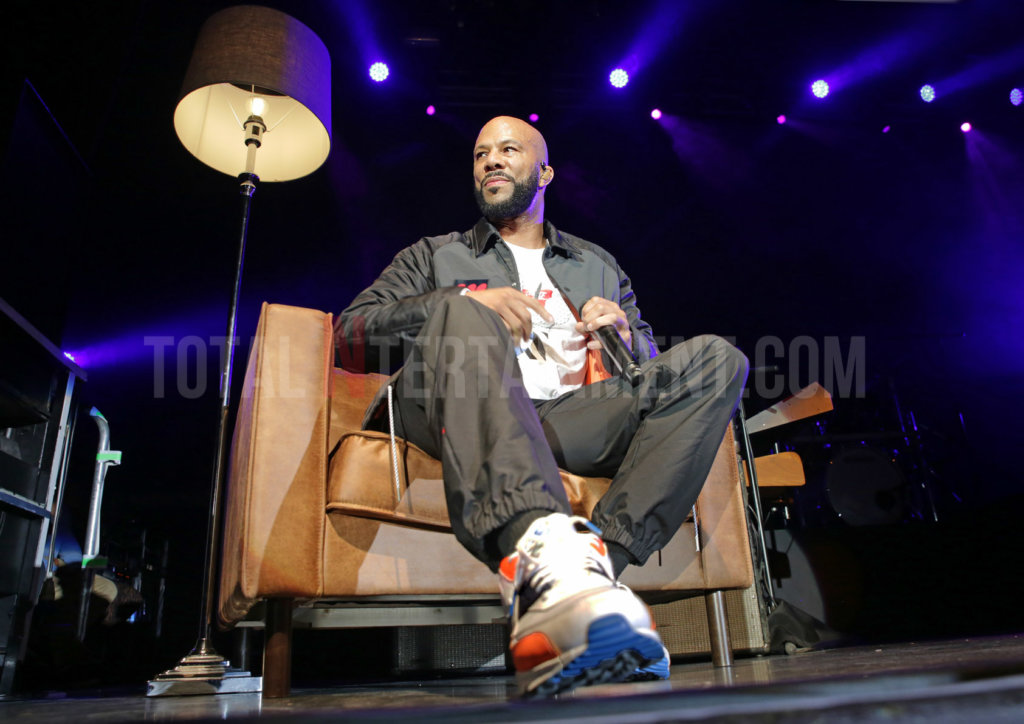 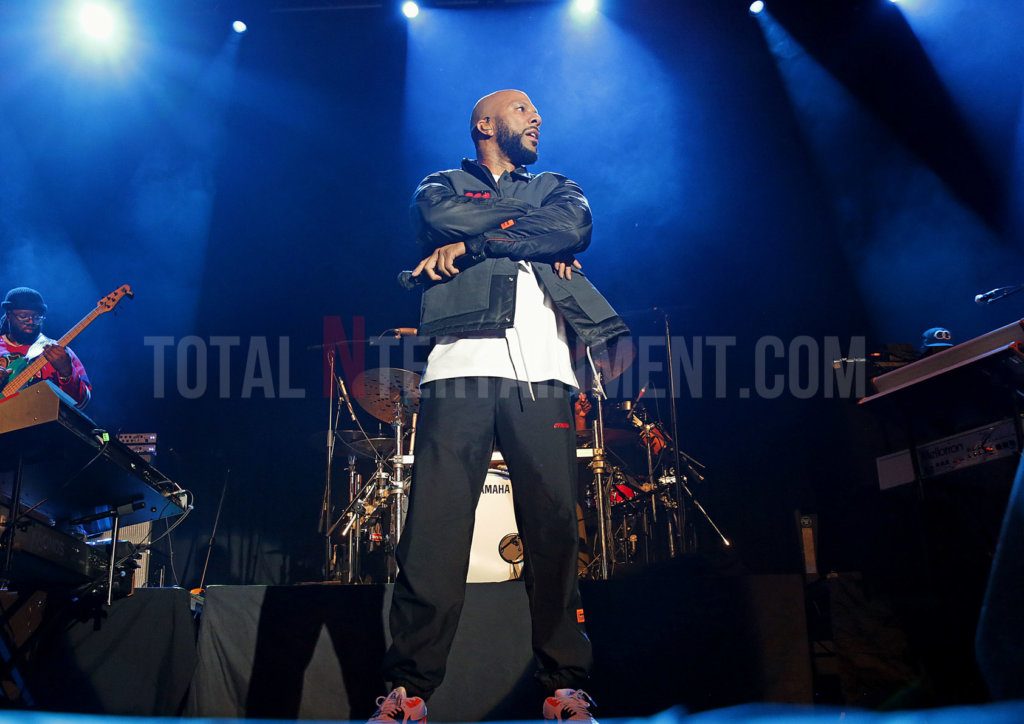 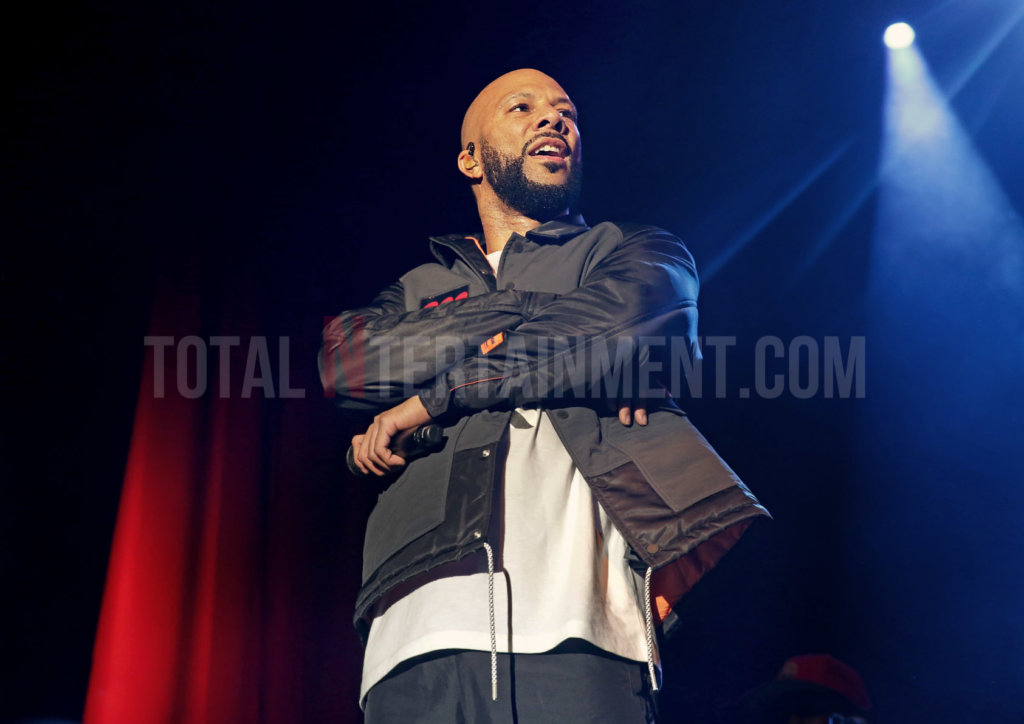