The band began recording a new studio album in in Los Angeles in January and from March, as the Covid-19 lockdown hit, they had to exchange new songs via online files. Fans can expect to hear the fruits of these lockdown labours – the eagerly-awaited album Dreamers Are Waiting is out now.

The NZ pop rockers with a string of hits in the ’80s and ’90s. By the mid ’80s, Kiwi institution Split Enz were beginning to wind down. During his short tenure with the band, Neil Finn (brother of Enz frontman Tim) had already staked out a reputation as a formidable songwriter with an extraordinary melodic knack. That reputation would only gather momentum with his new project: Crowded House.

Crowded House returned with another refreshed line-up in 2019, this time consisting of Finn’s sons Liam and Ellroy, original bassist Nick Seymour and Mitchell Froom (who had produced their first three albums). Following two new singles Whatever You Want and To The Island, the band announced Dreamers Are Waiting, their first new album in ten years. 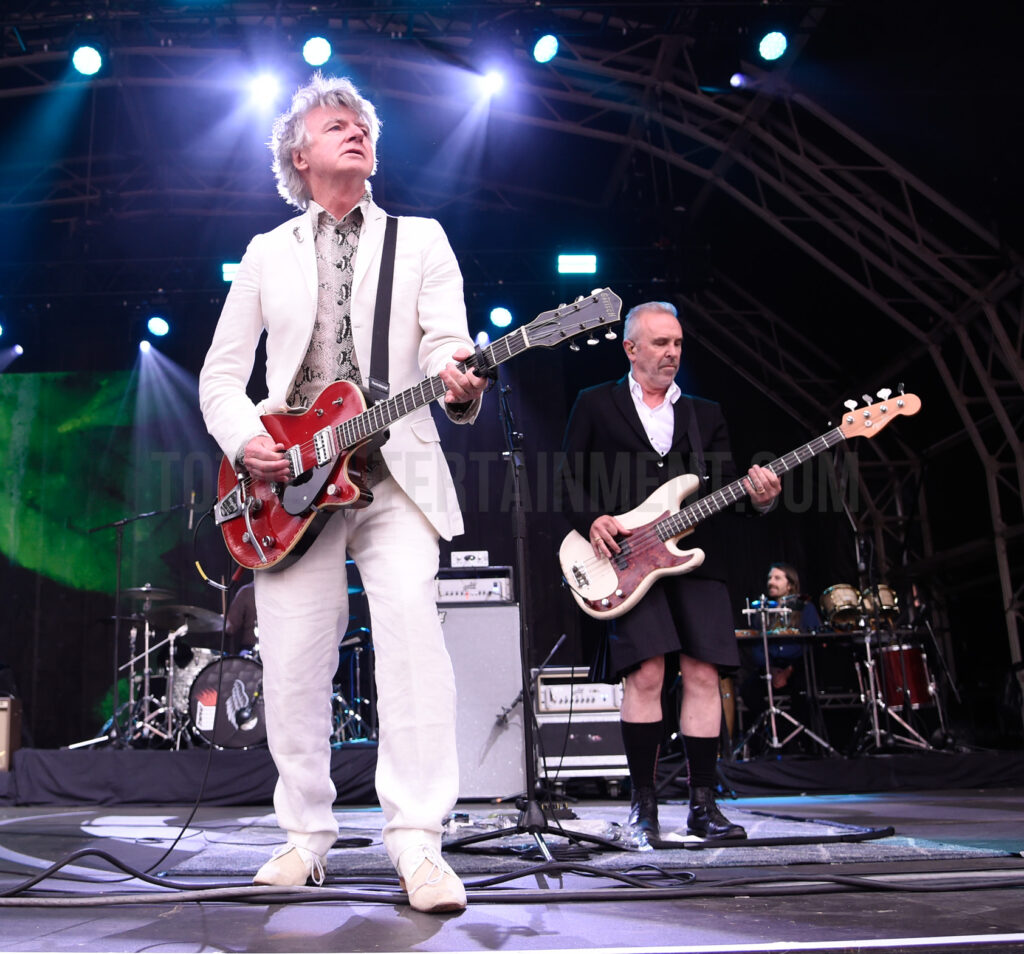 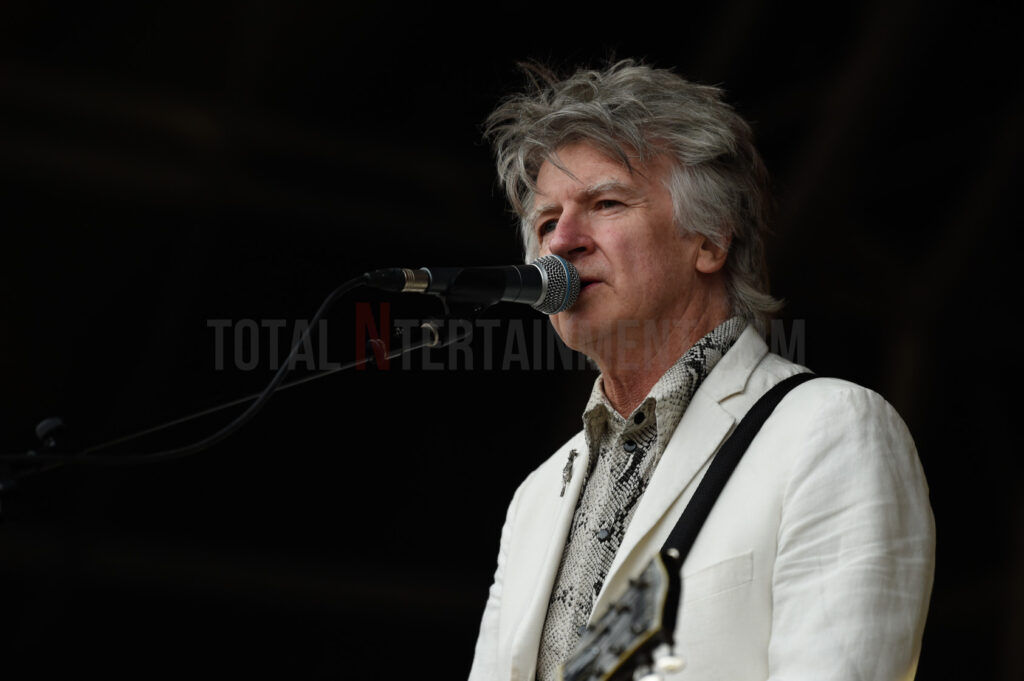 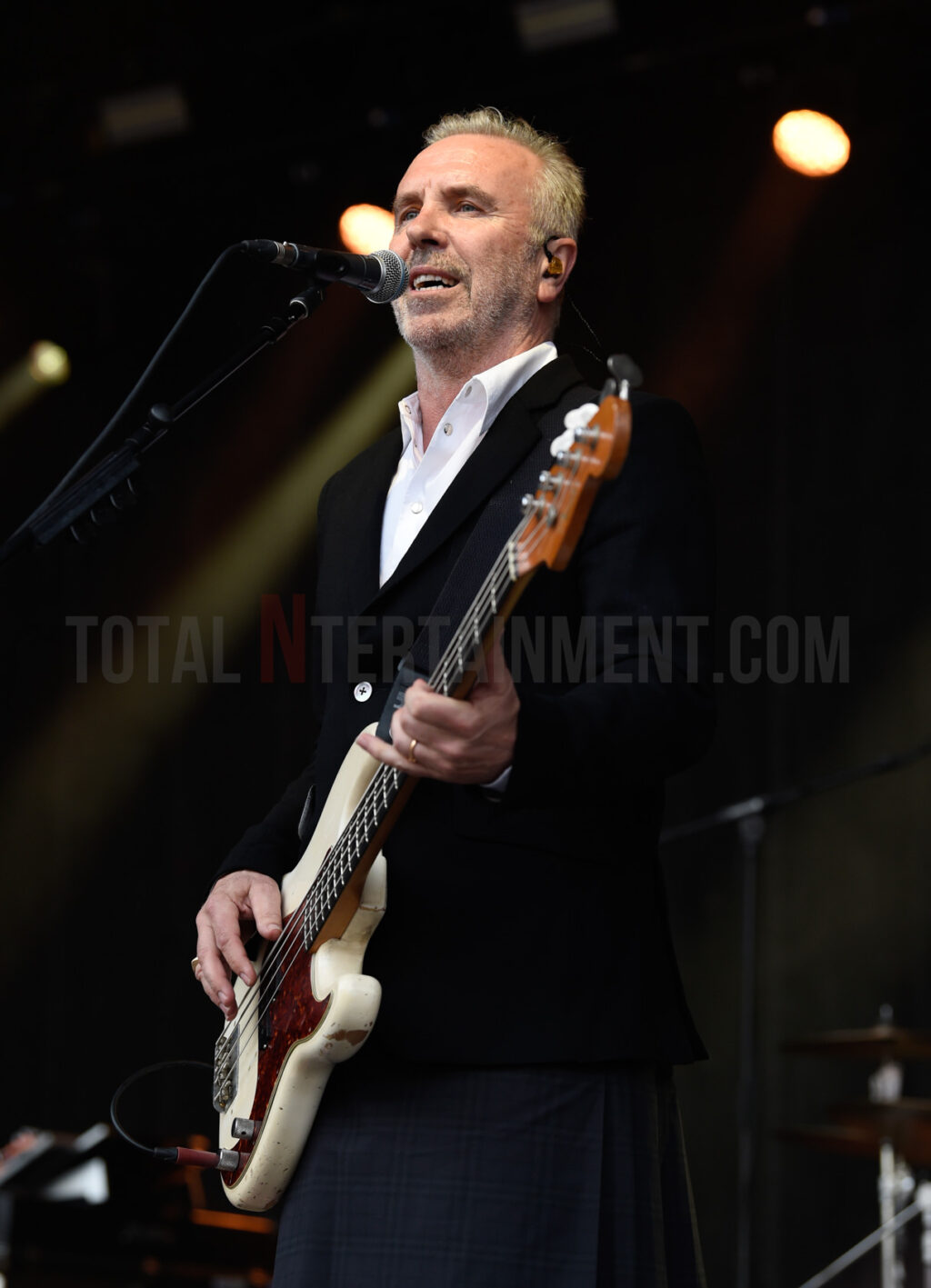 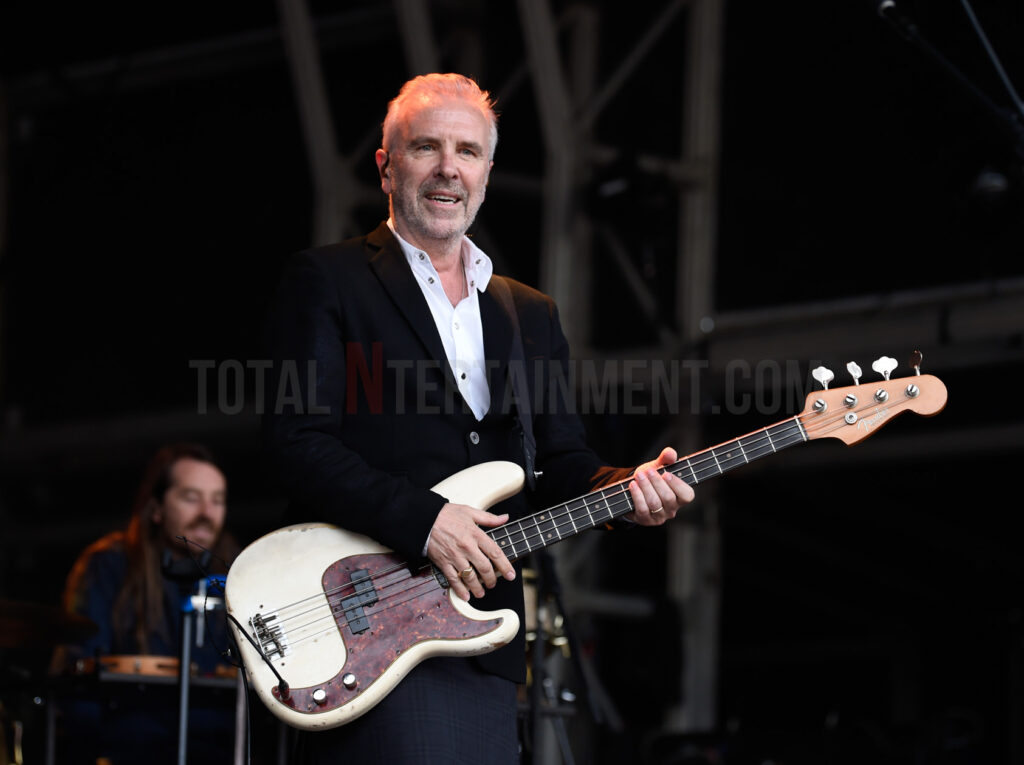 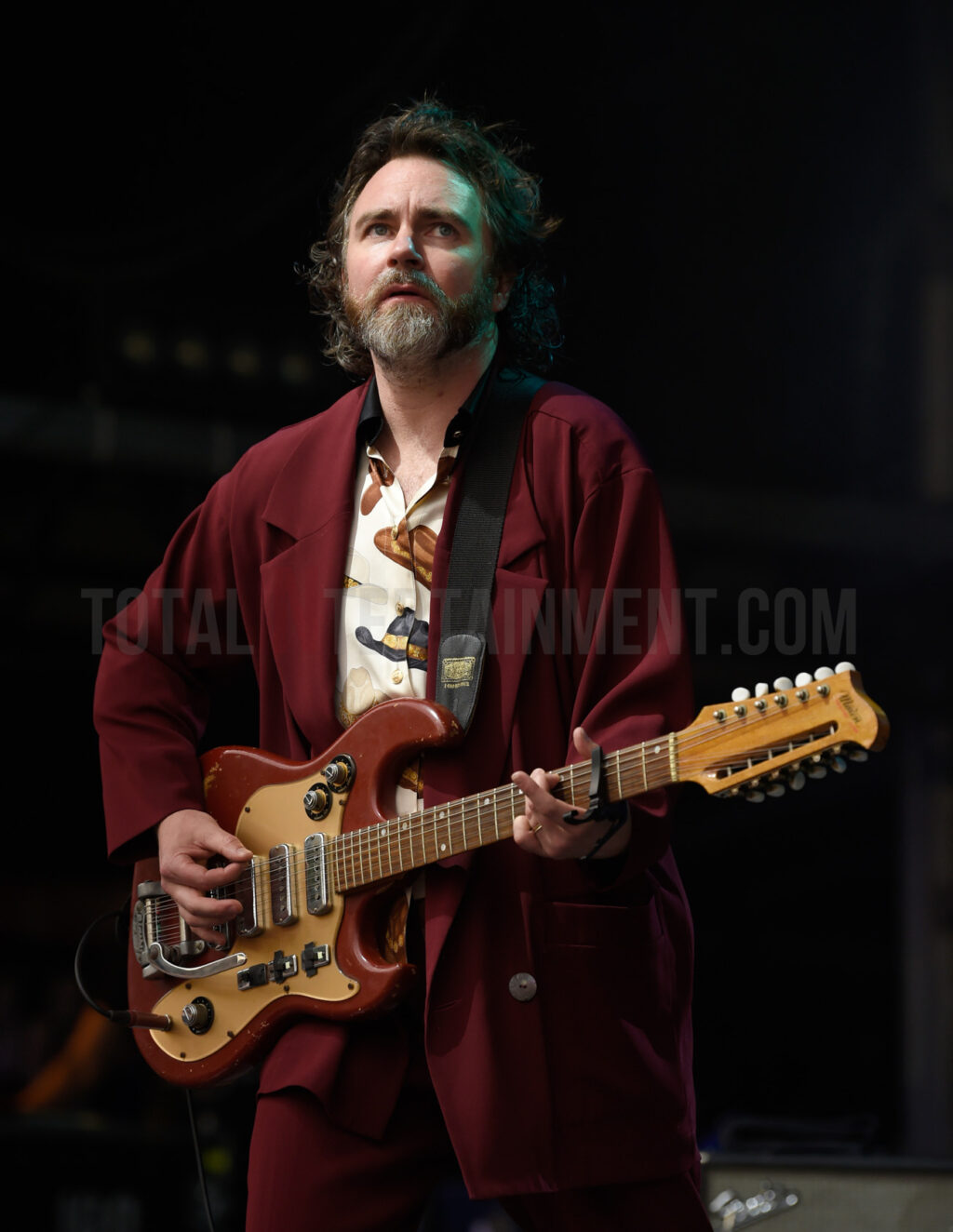 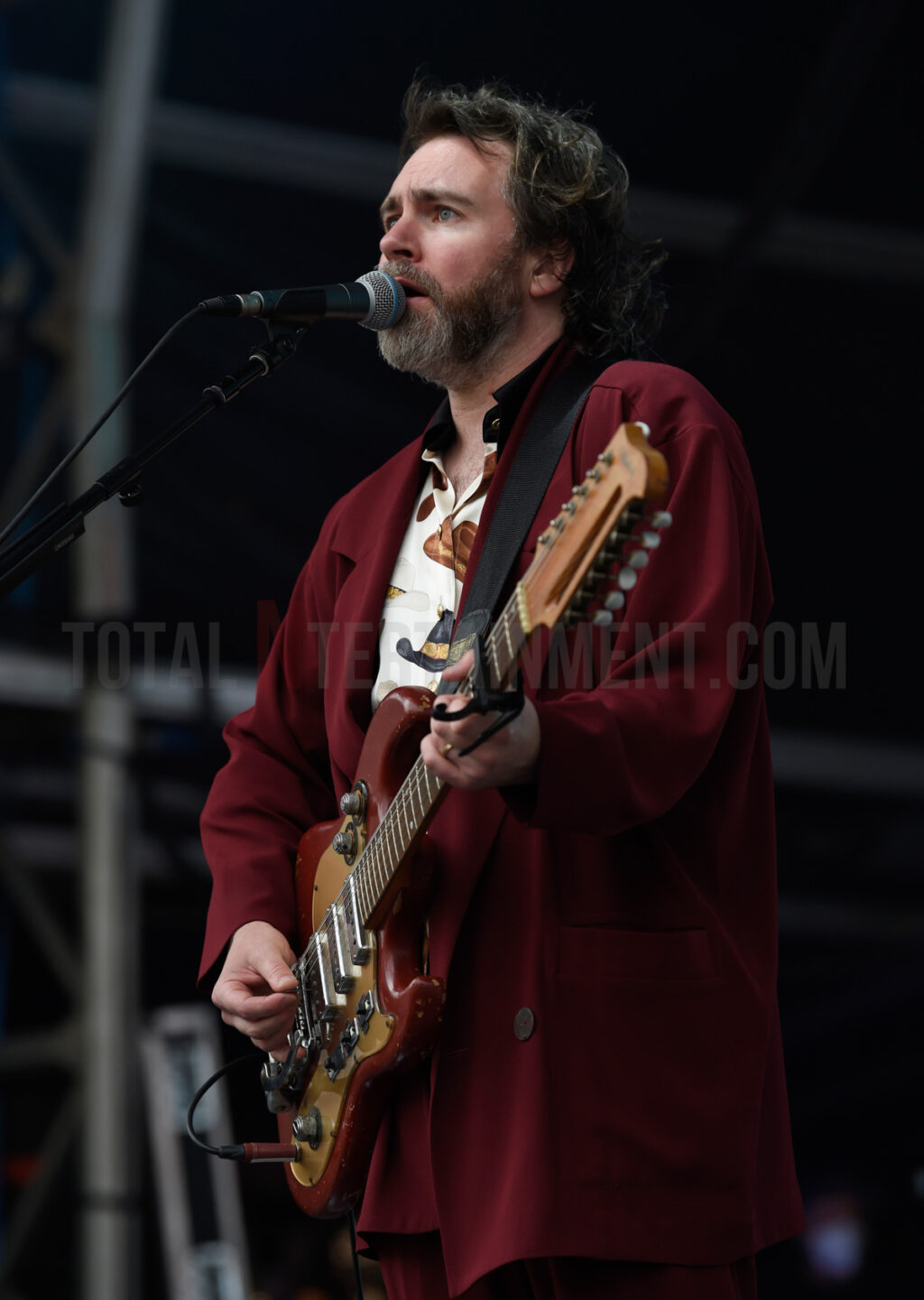 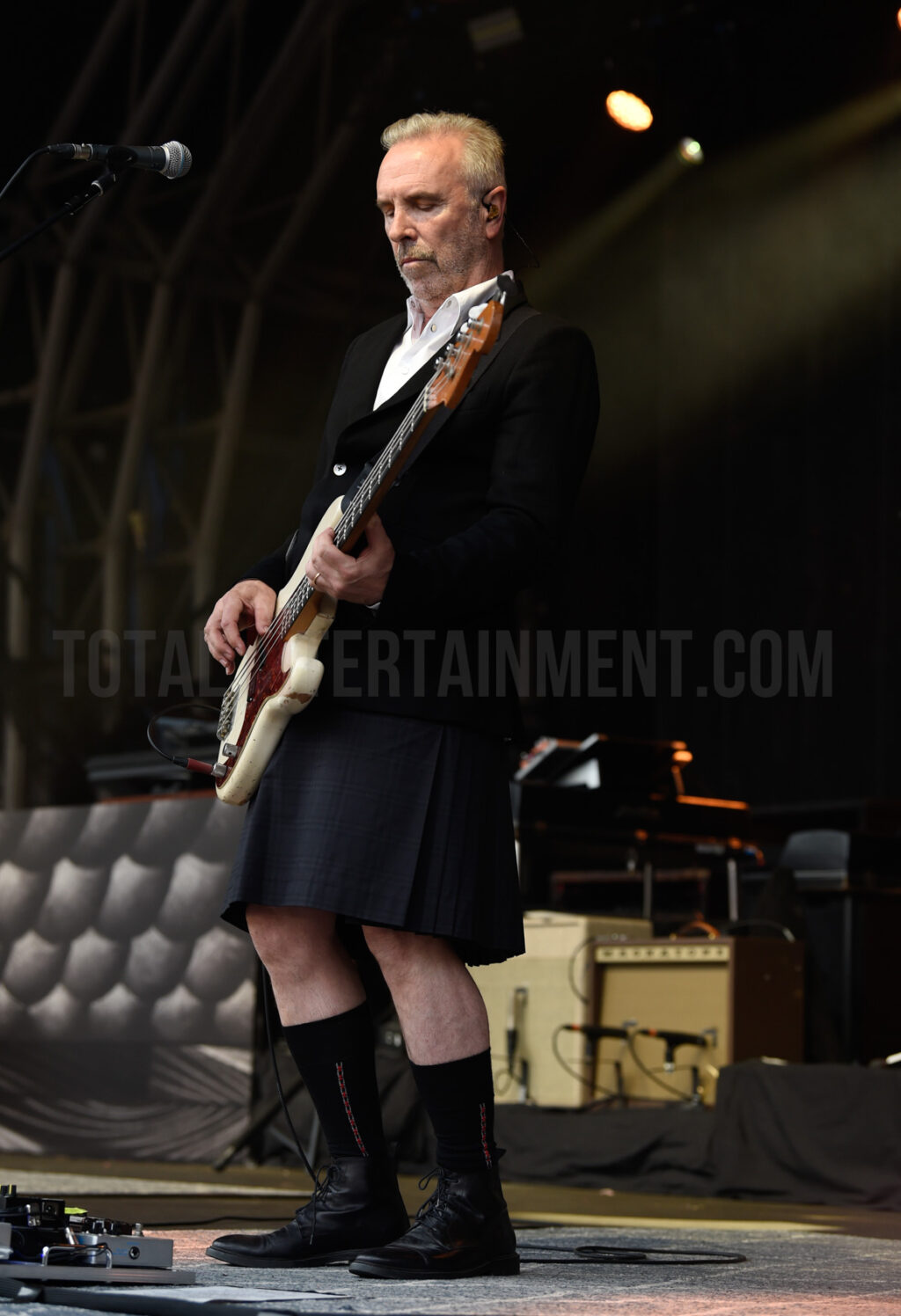 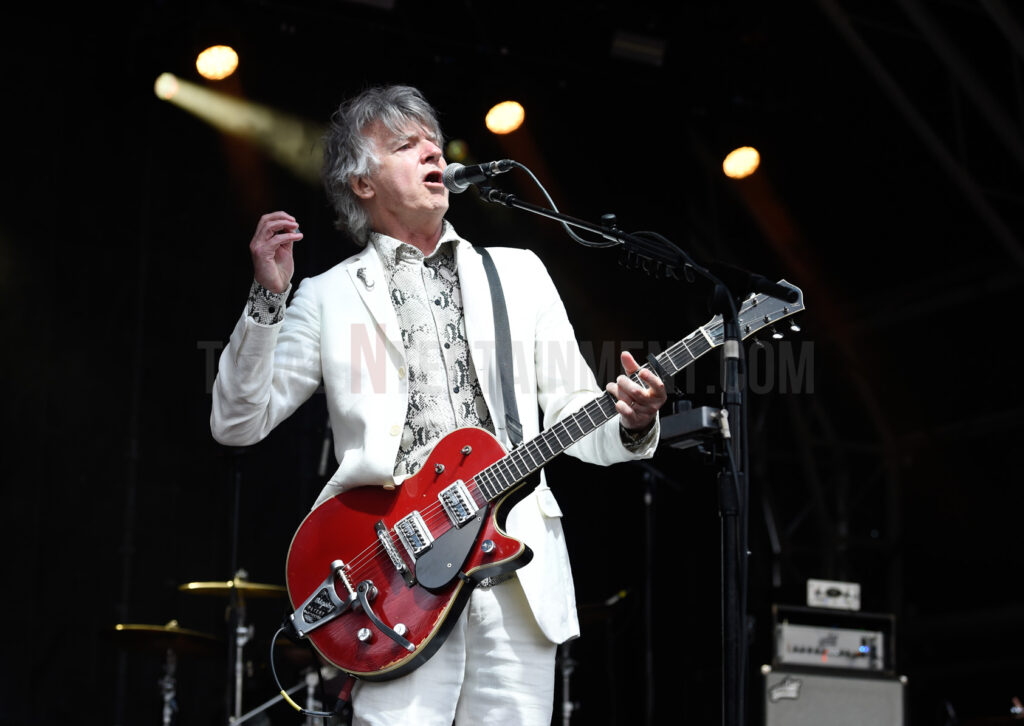 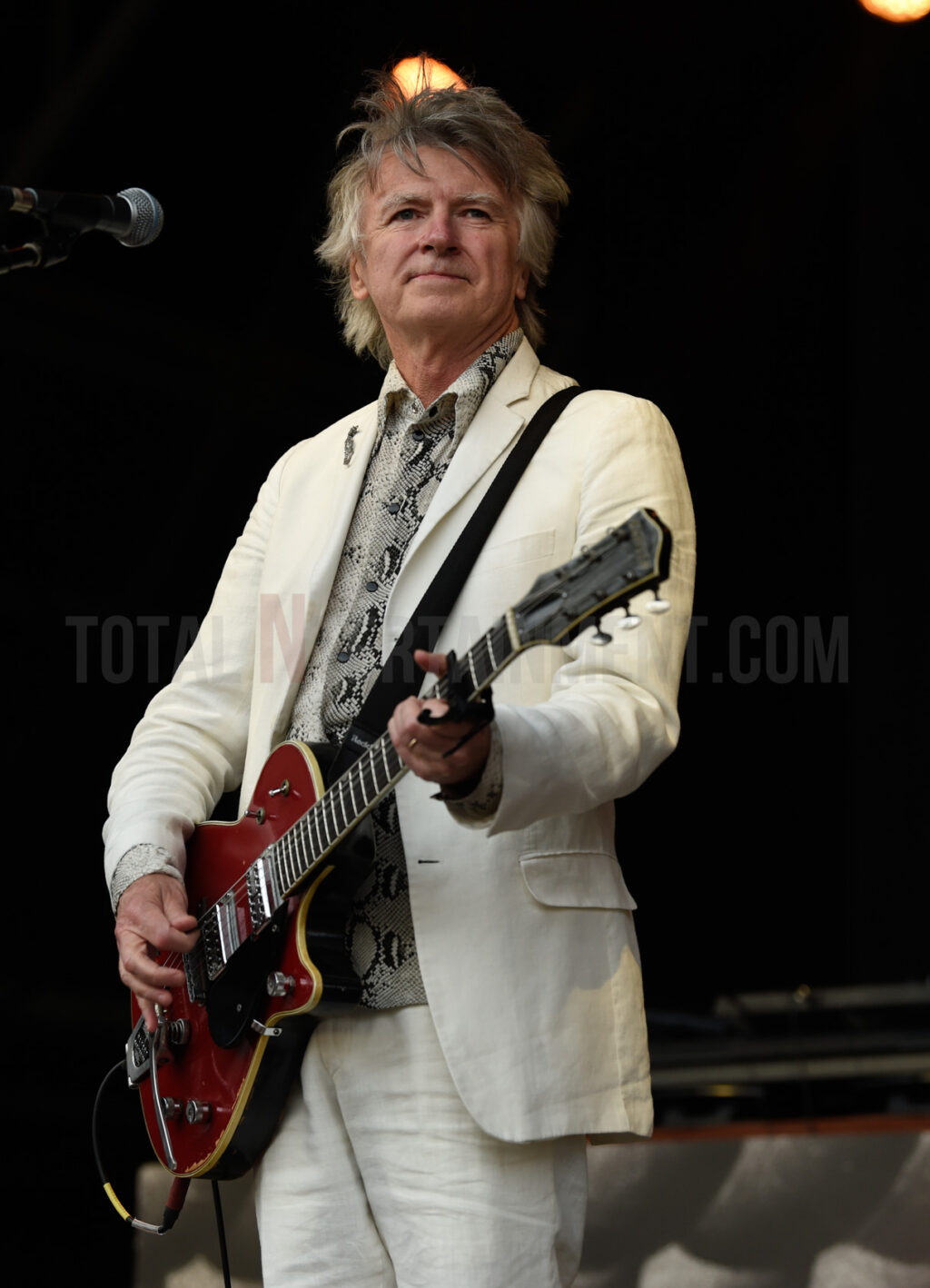 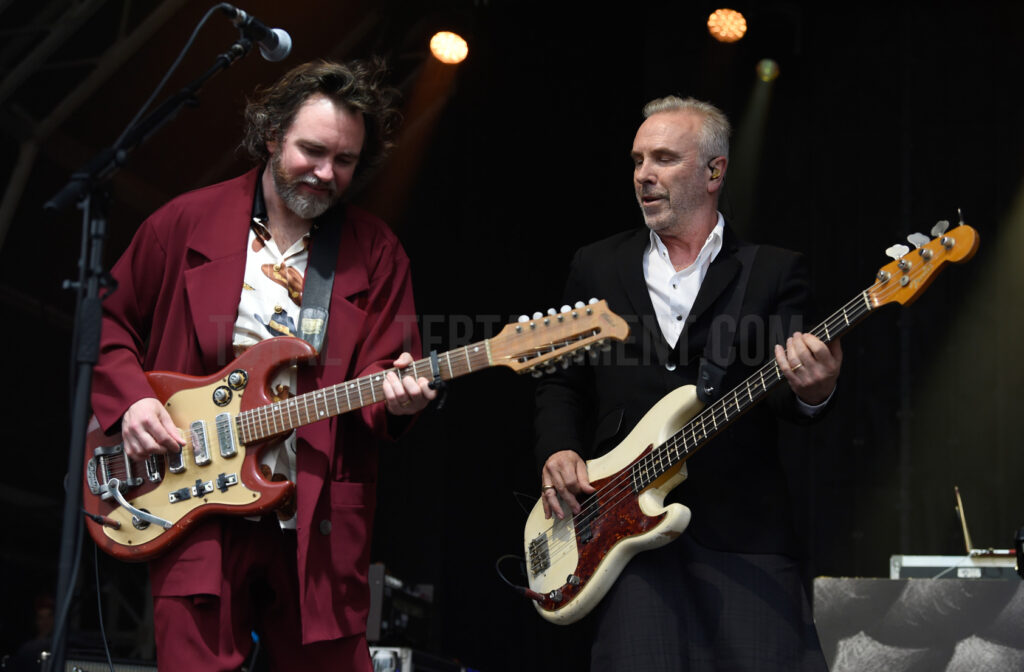 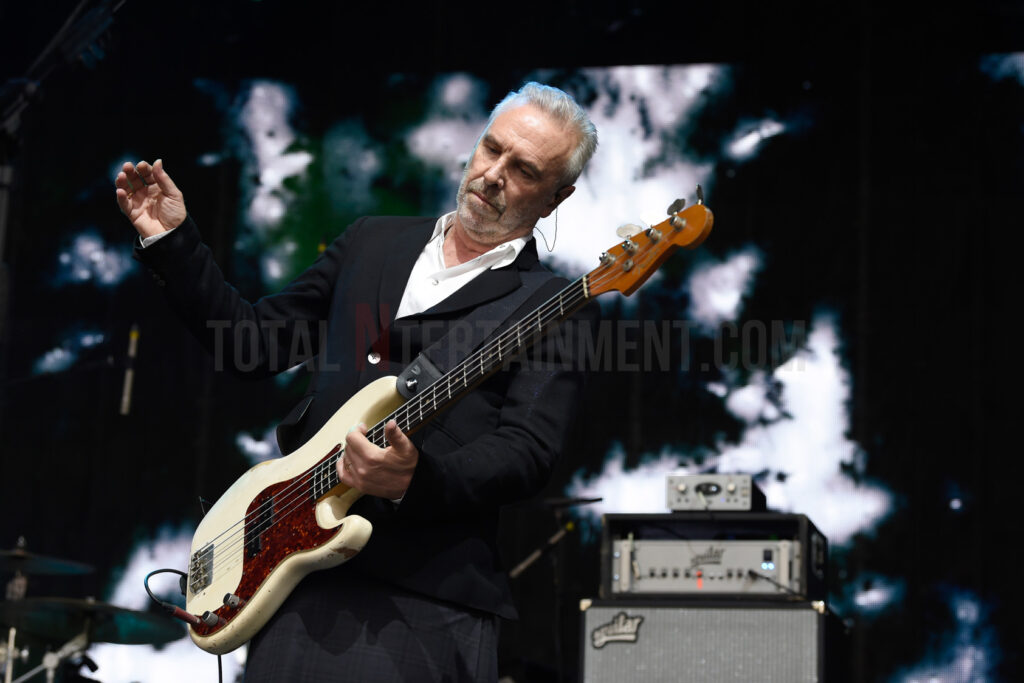 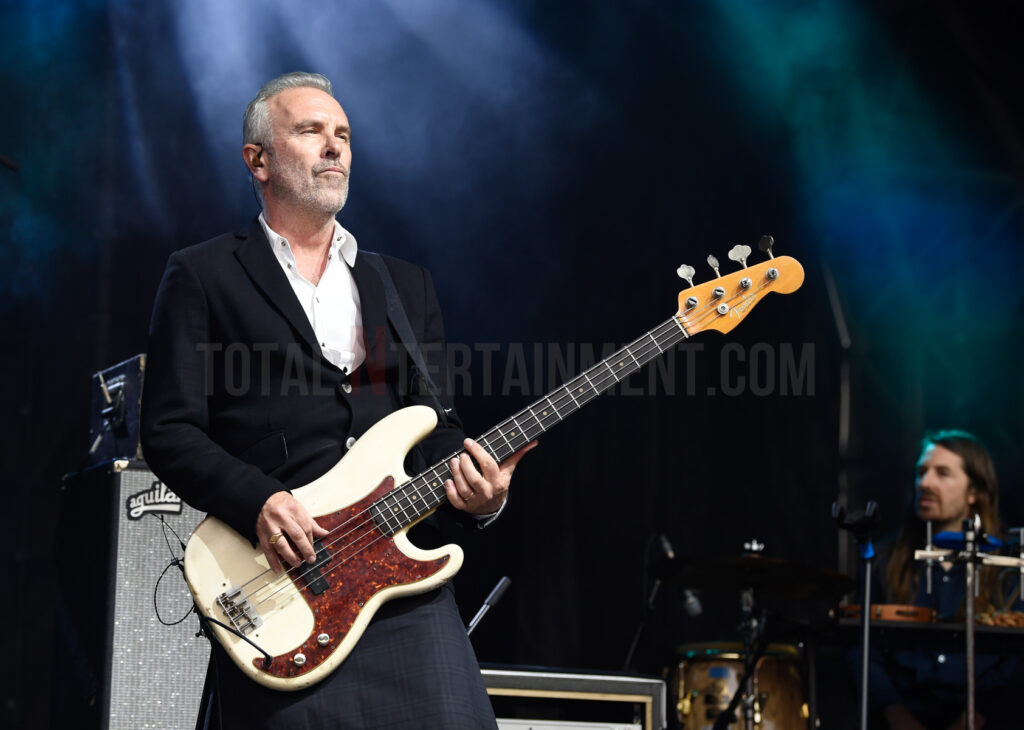 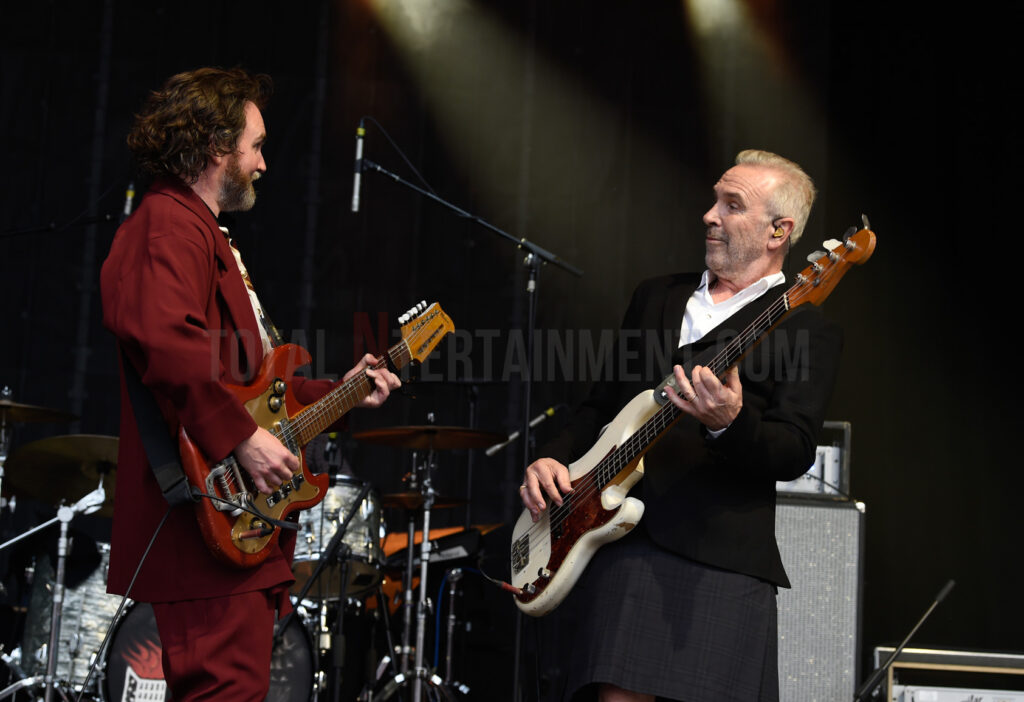 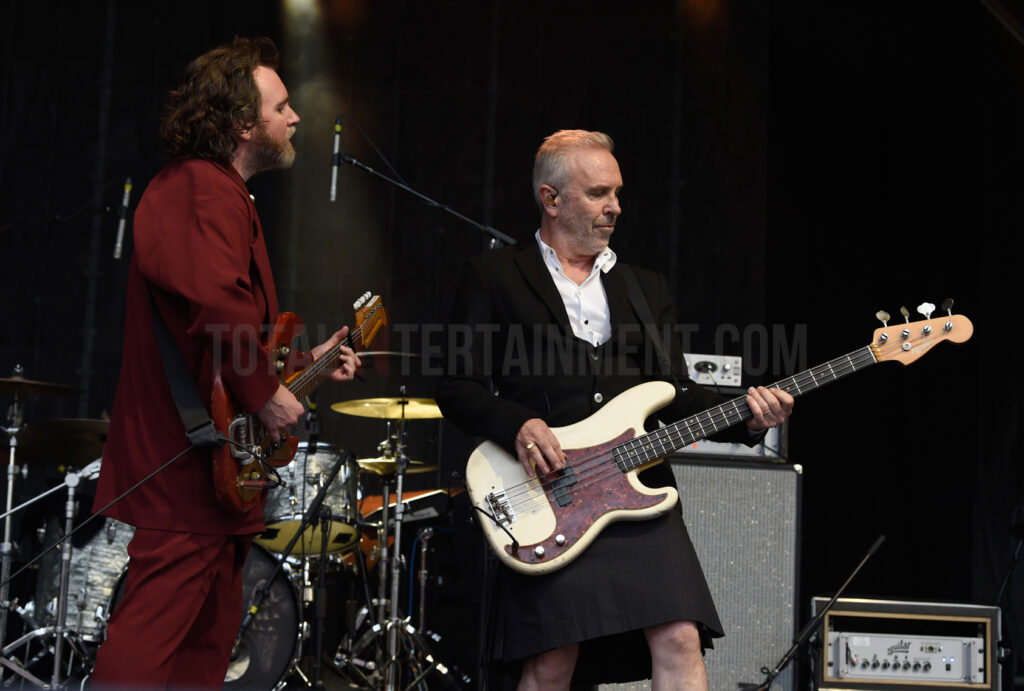 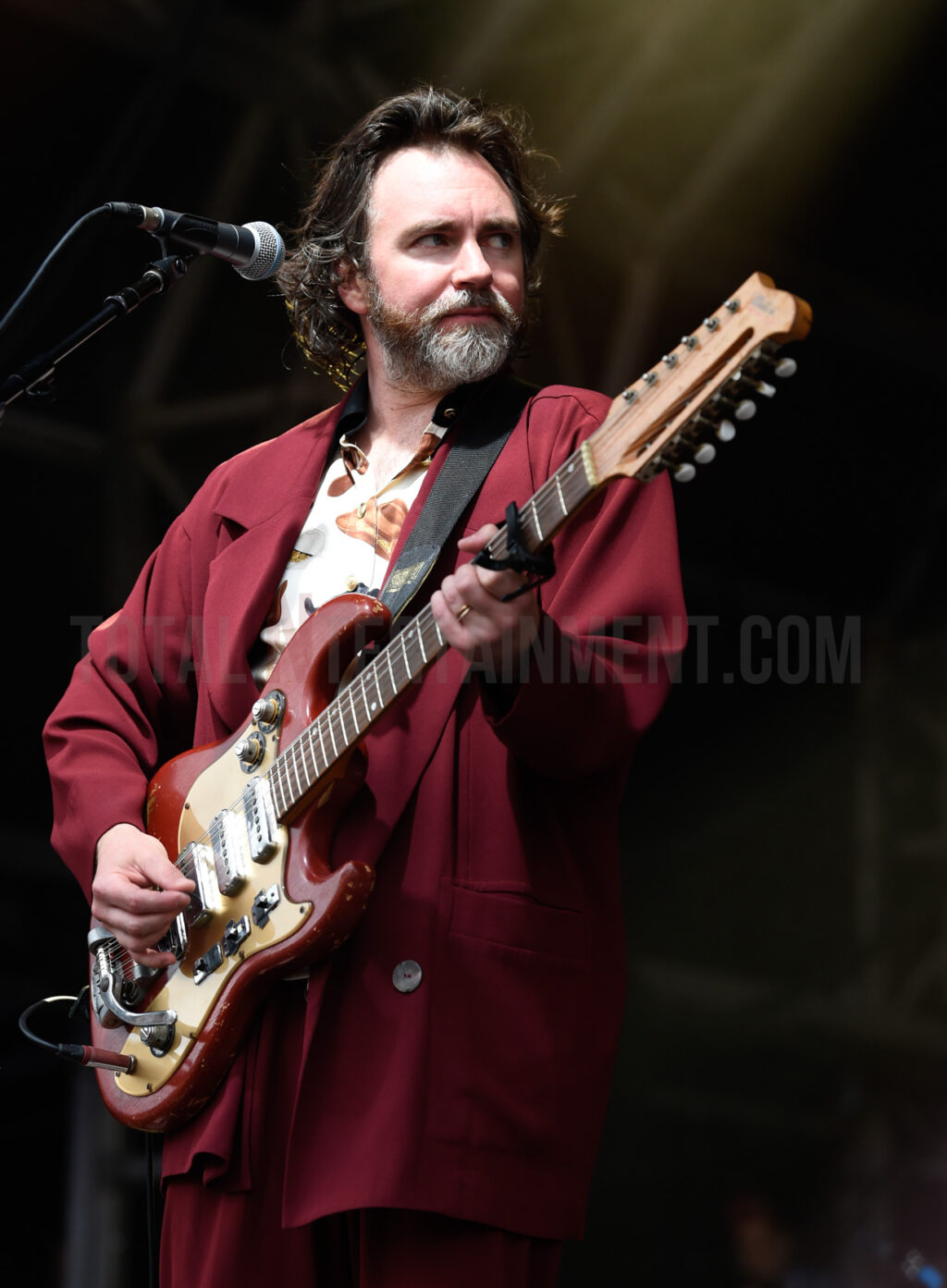 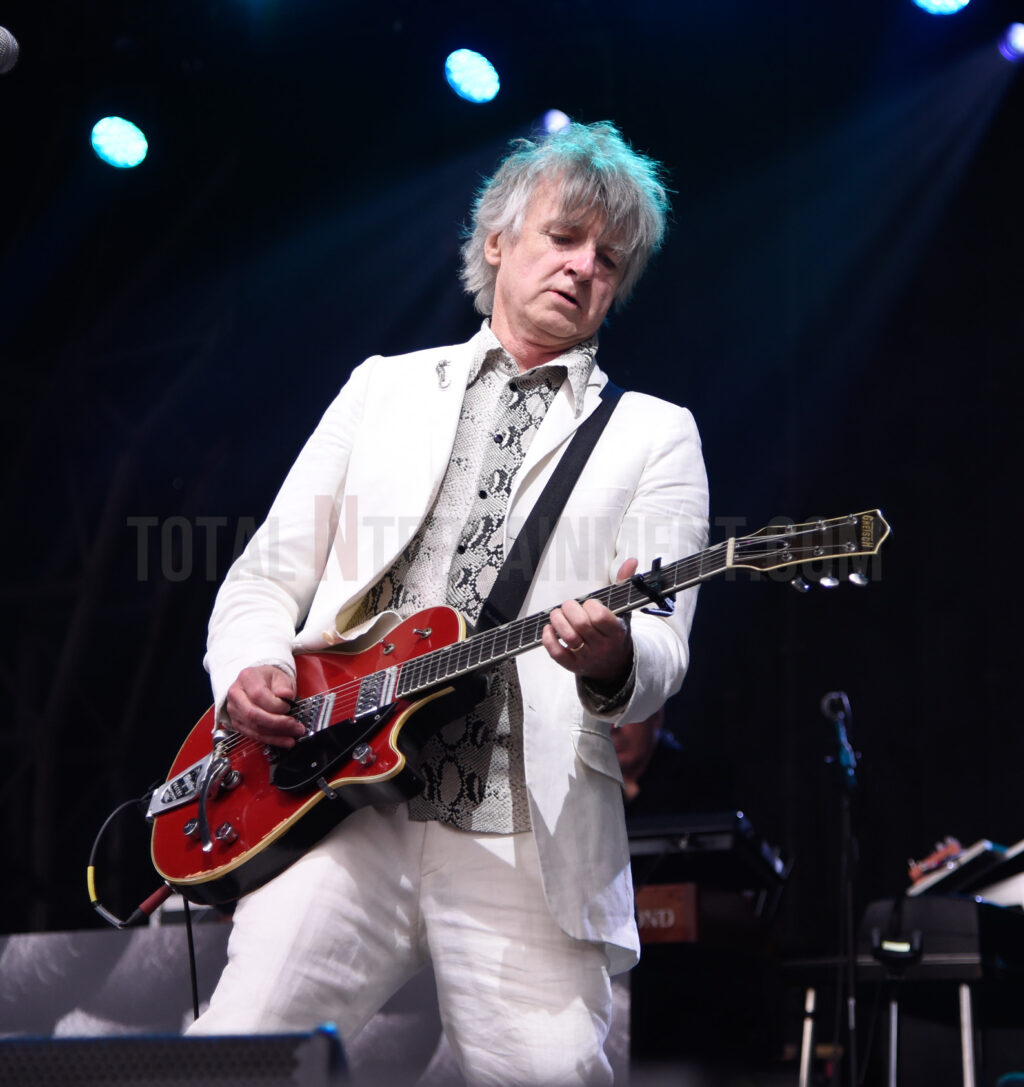 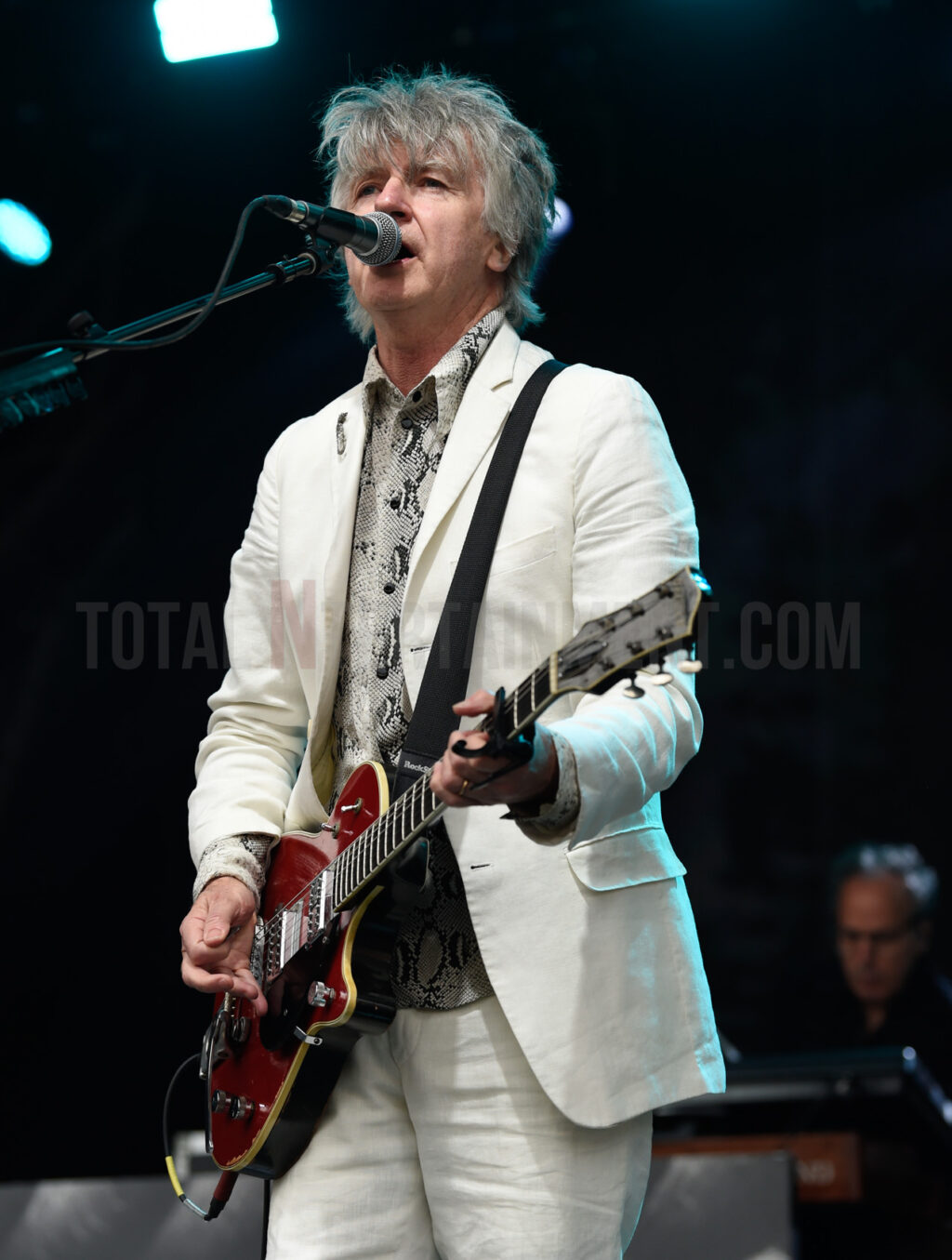 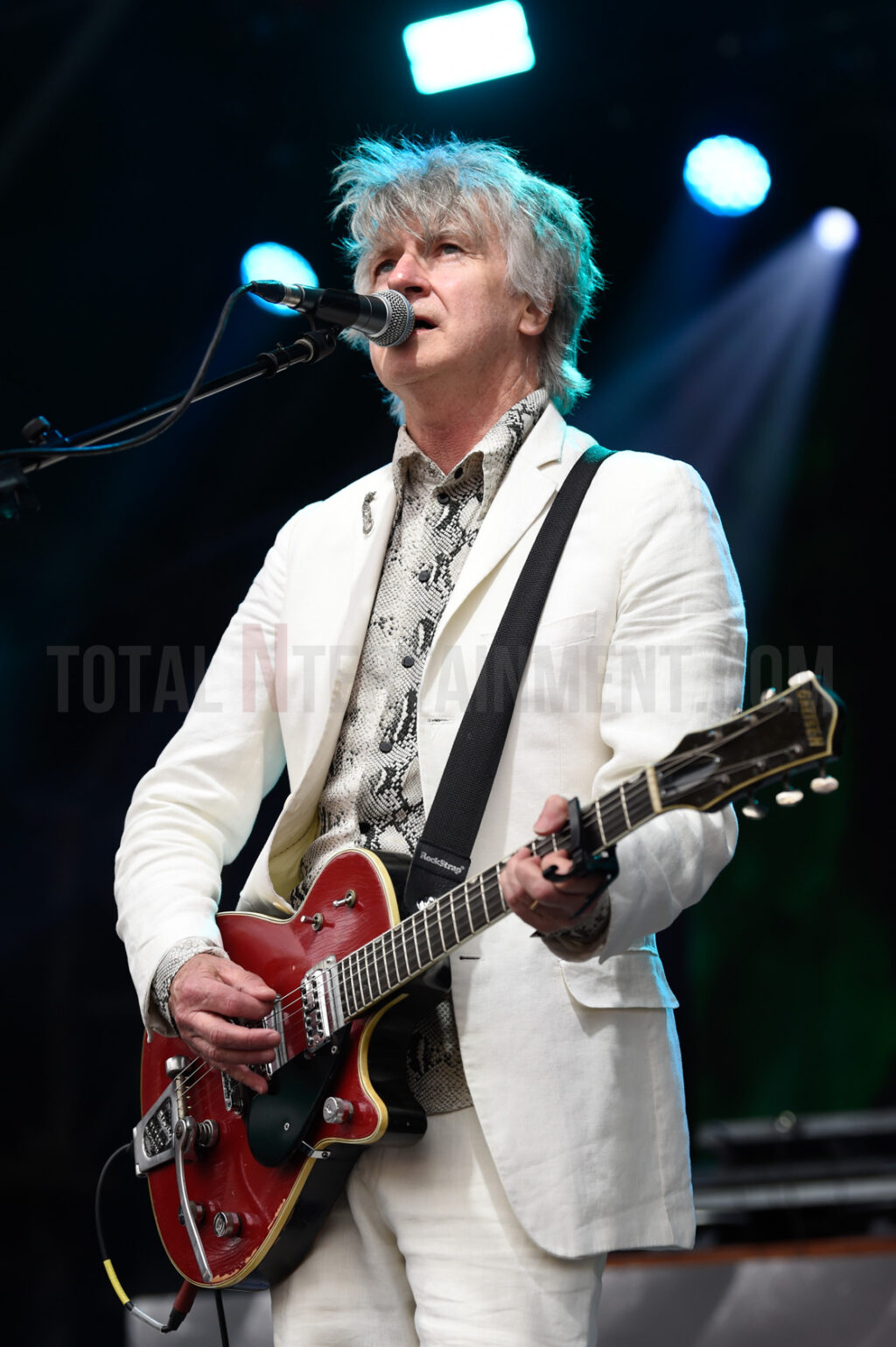 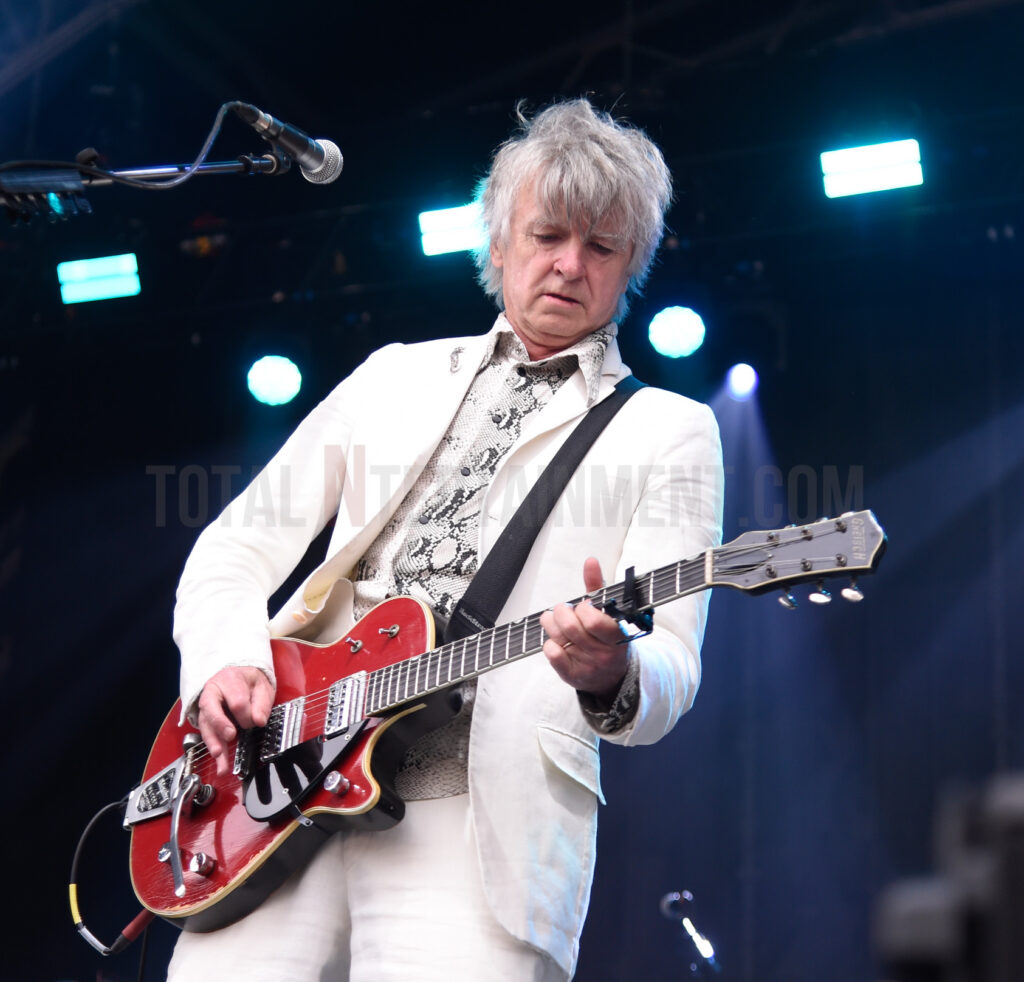 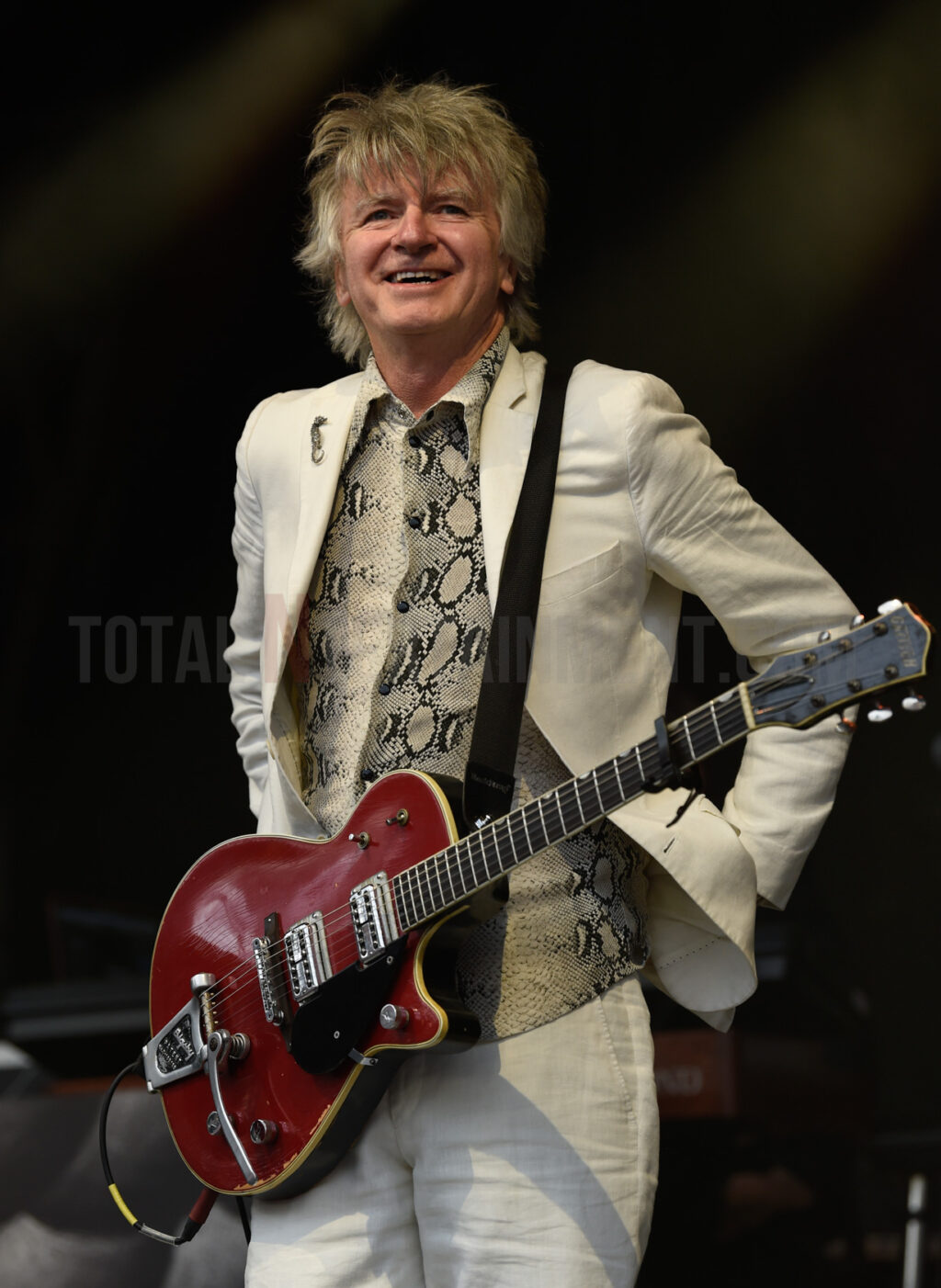 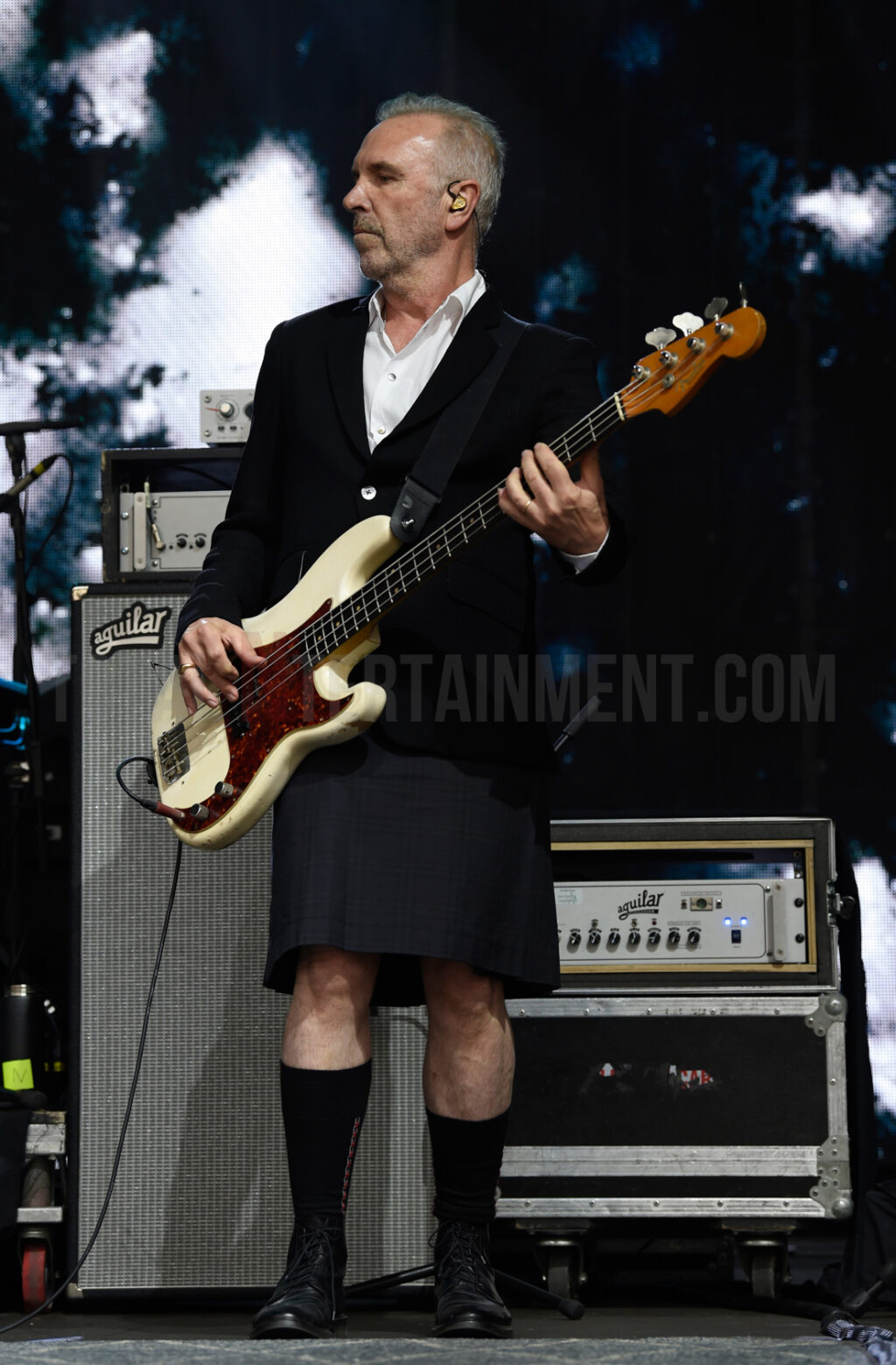 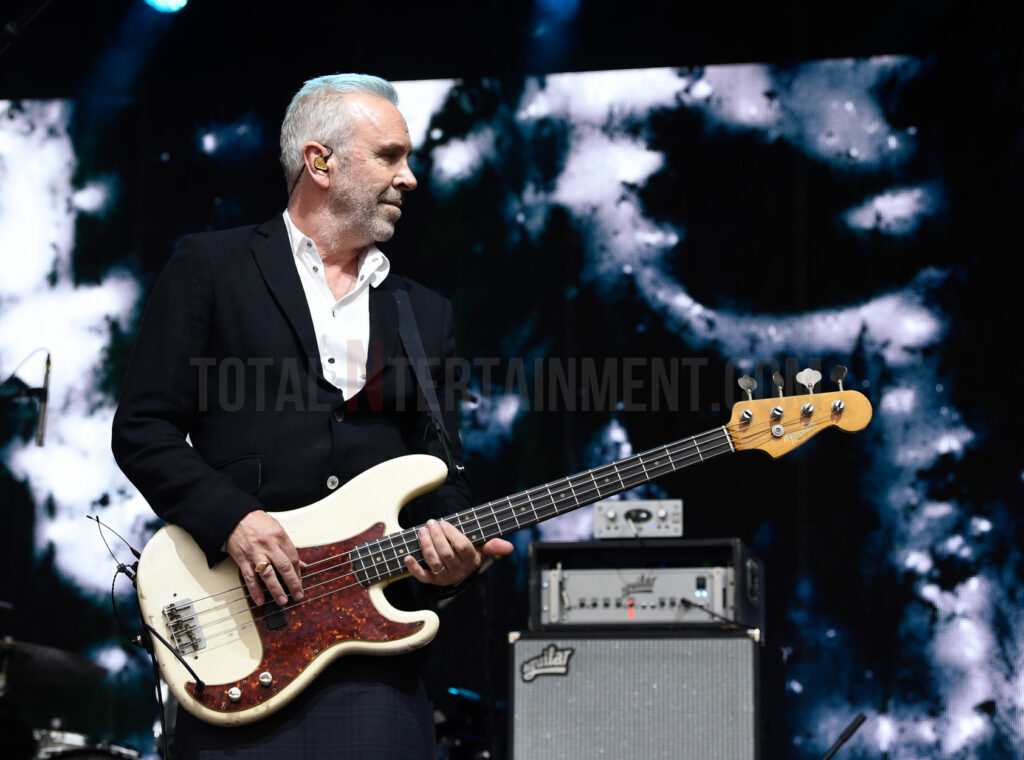 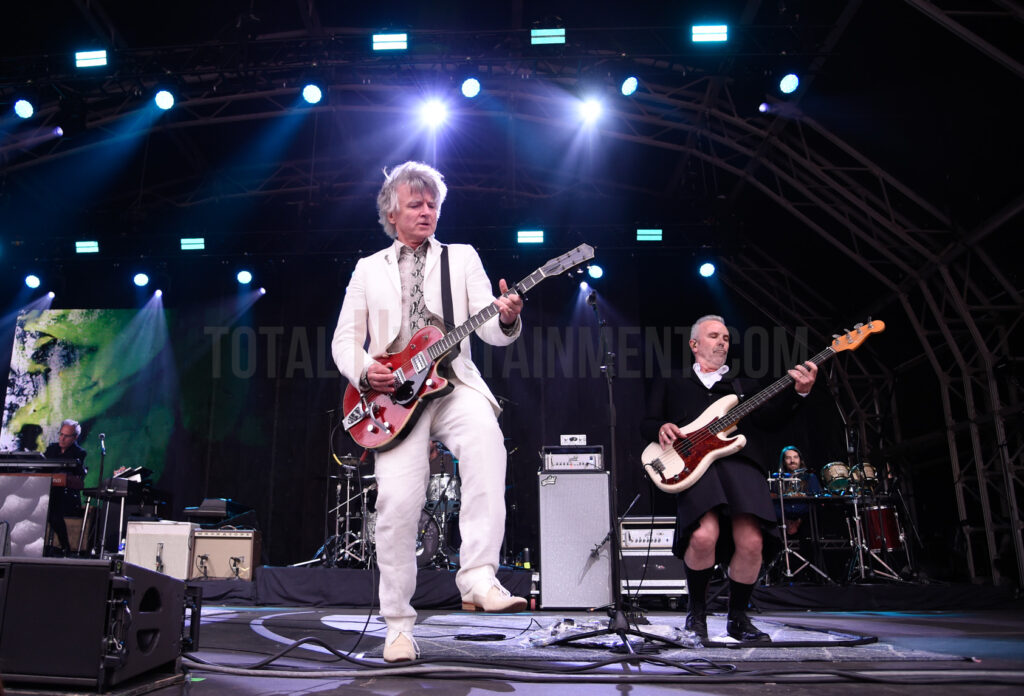 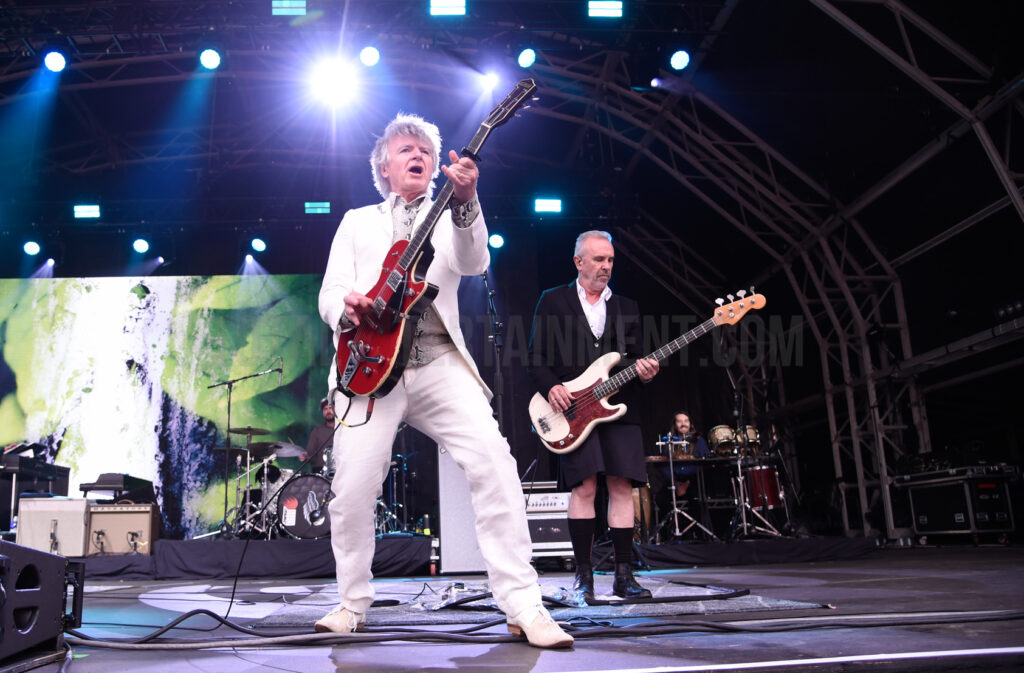 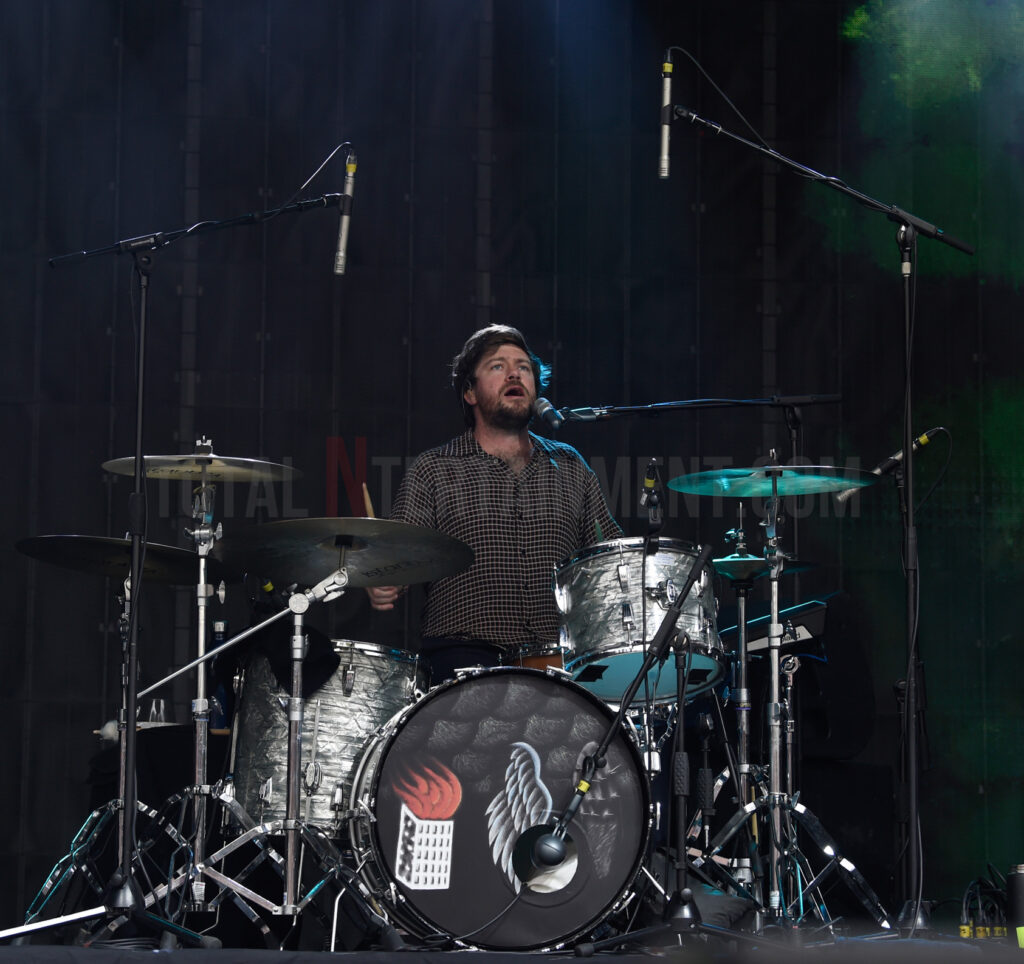