Australian singer/songwriter Dean Lewis has been a big deal back in Australia for a number of years now with his music going multi-platinum including his 2018 single “Be Alright”, which reached number one in Australia, was certified platinum within four weeks of release and eventually reaching 6× Platinum. This was all a lead up to the release of his debut album A Place We Knew which dropped on March 22 this year and preceded this tour.

Heading into Spring the timing of his visit couldn’t have been more perfect as it saw him bring the Aussie sunshine along with his music to an adoring Manchester crowd who were ready to kick off their Easter holiday weekend break with their favourite Aussie singer/songwriter. Airing tracks from his A Place We Knew album along with some of his older hits, if you wanted to a soundtrack to kickstart a cracking Easter weekend in the sunshine, Lewis made sure it was going to be provided by him. 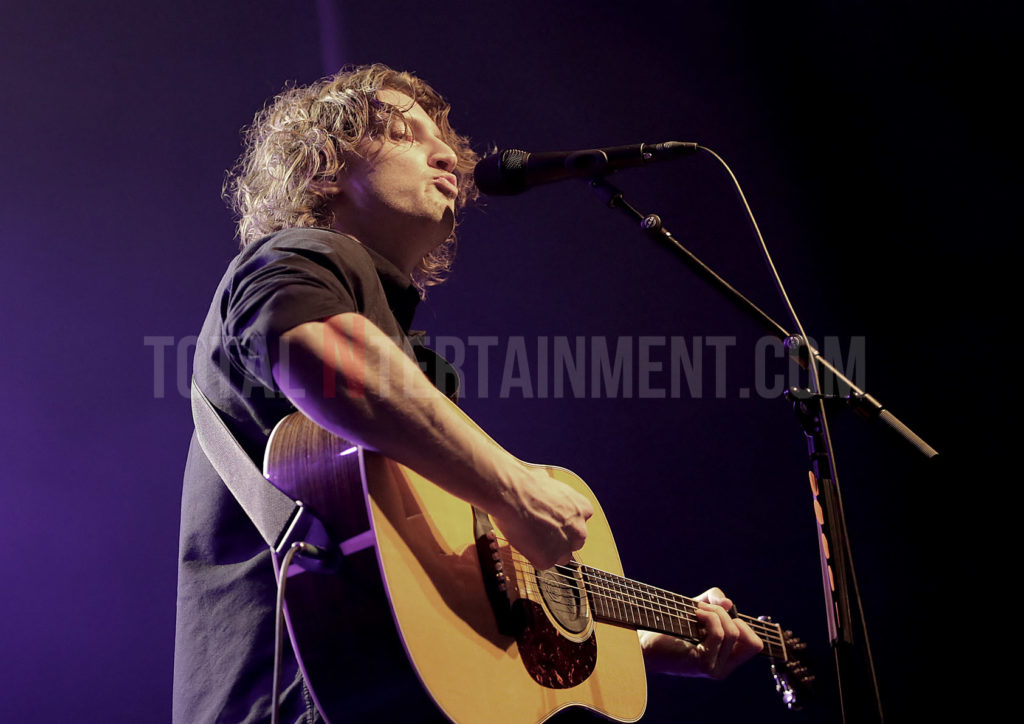 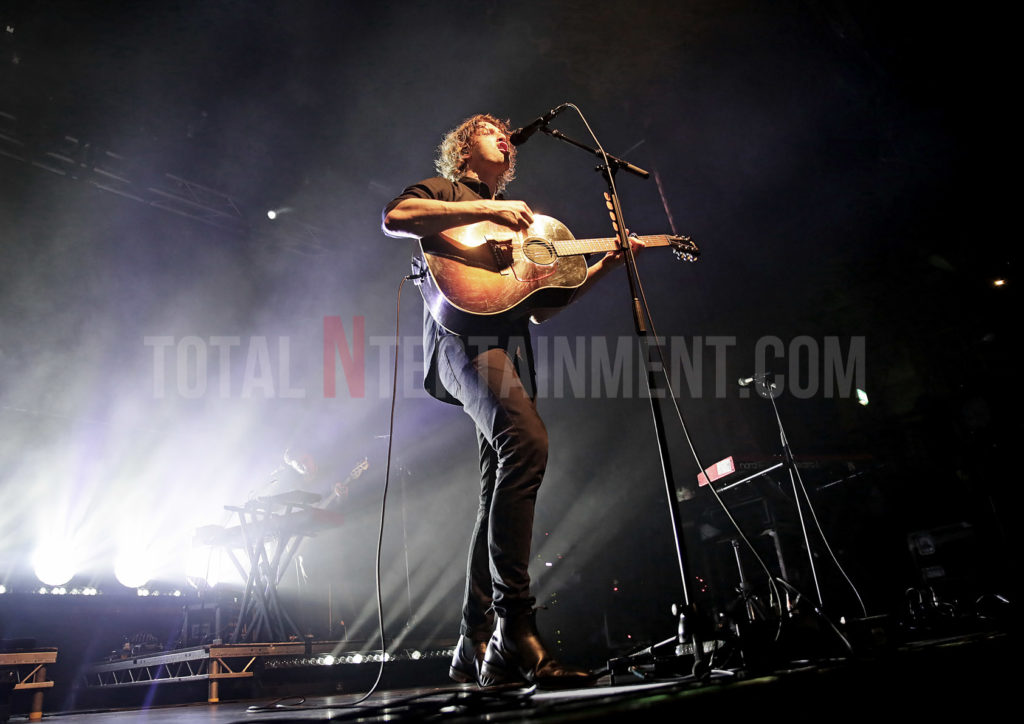 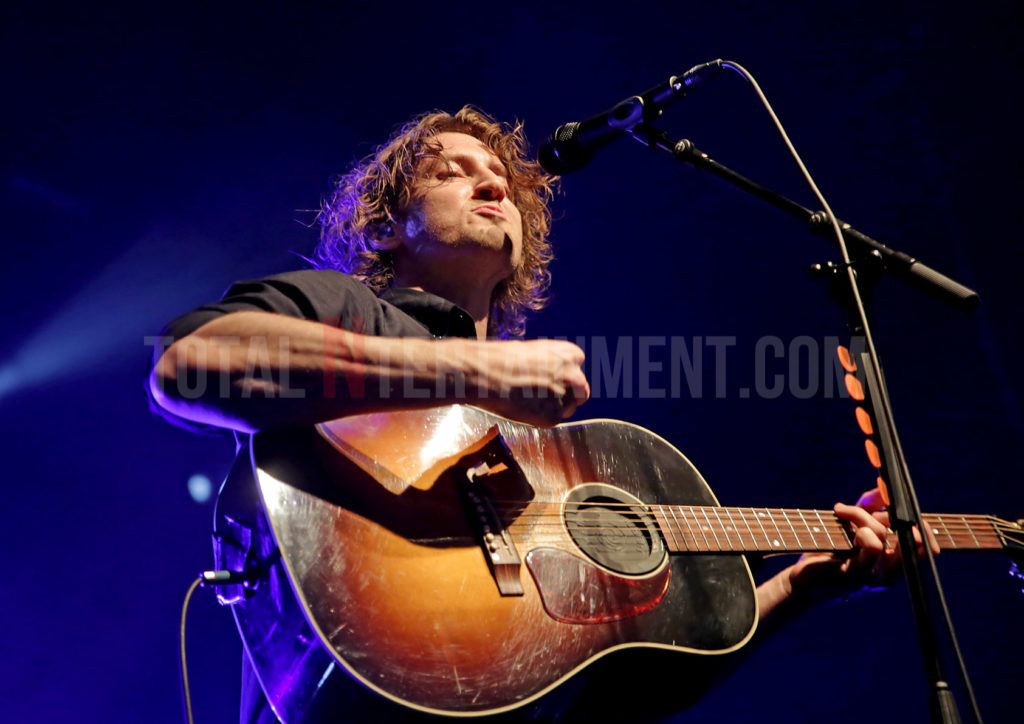 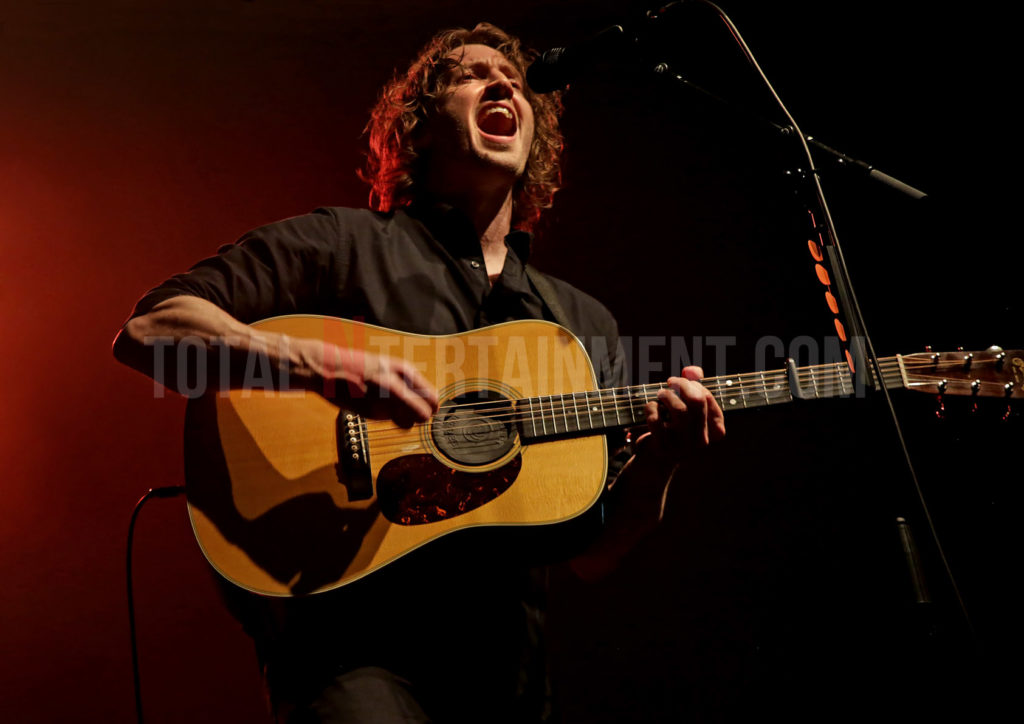 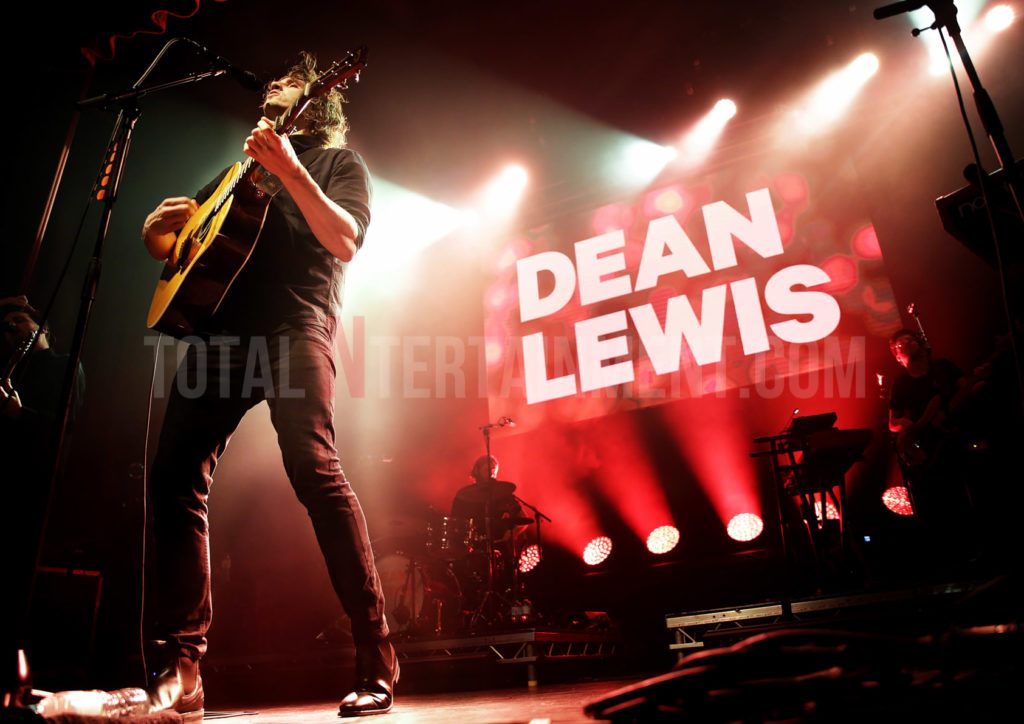 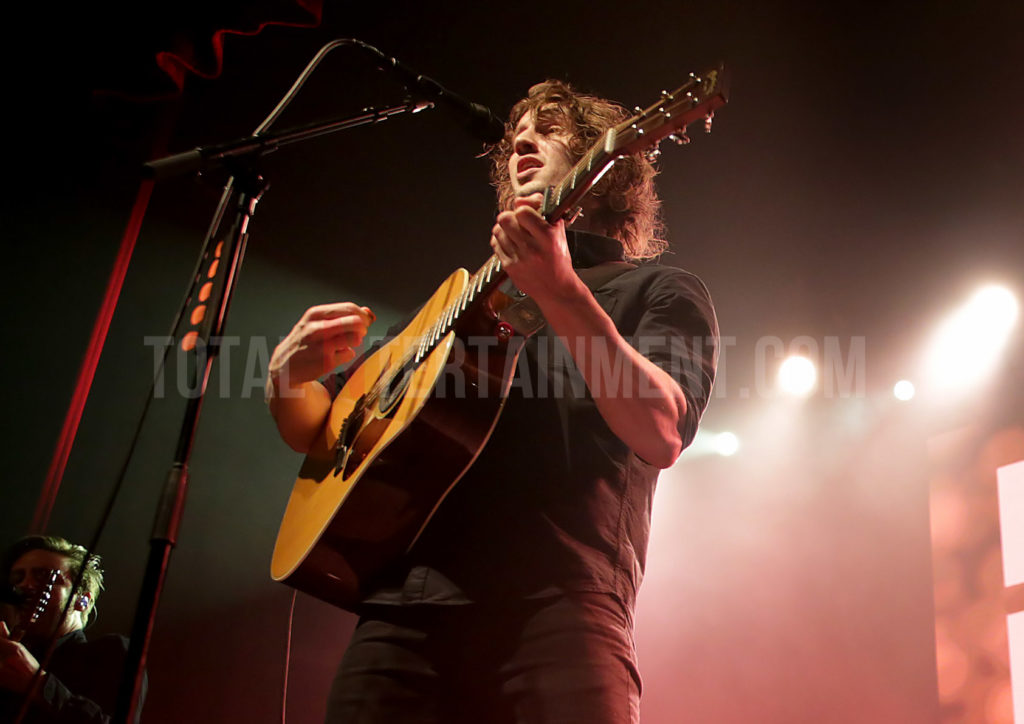 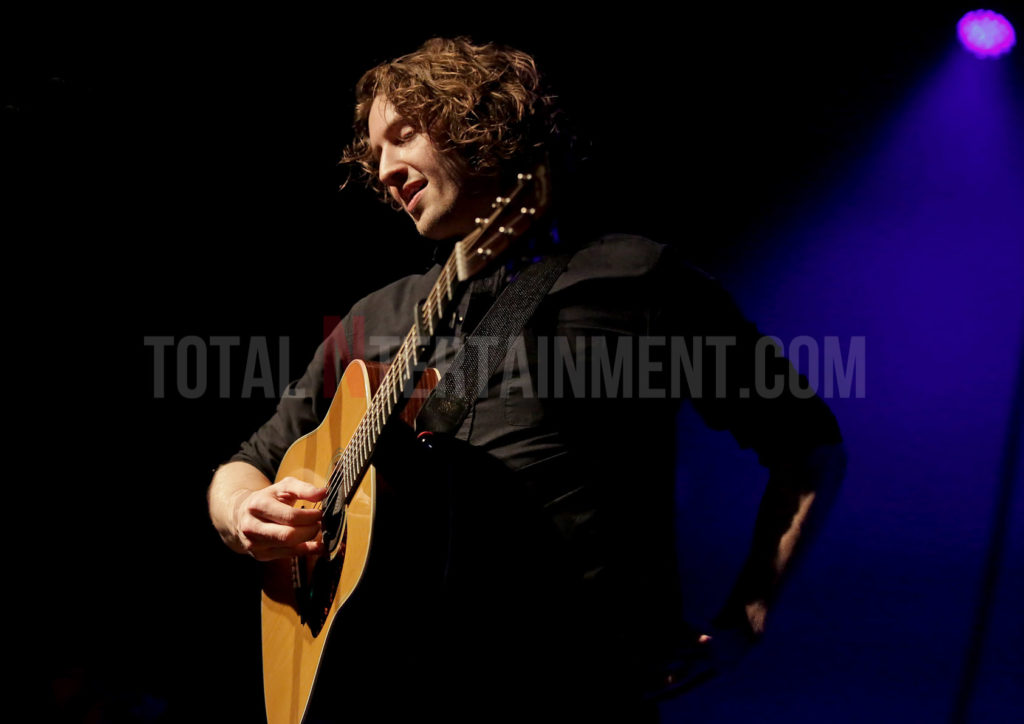 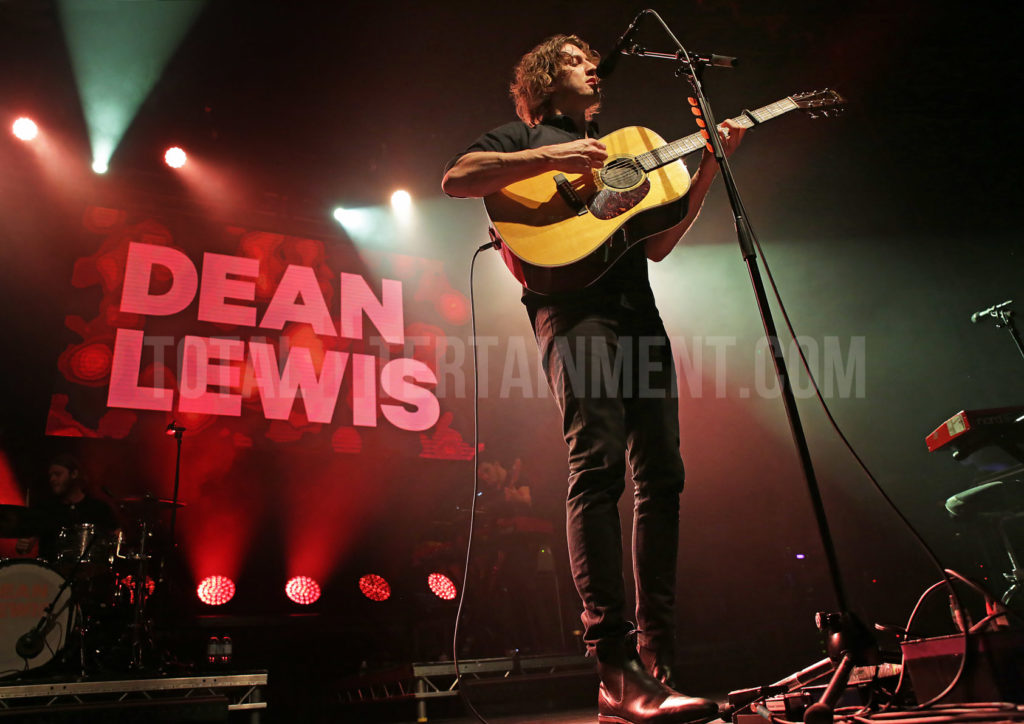 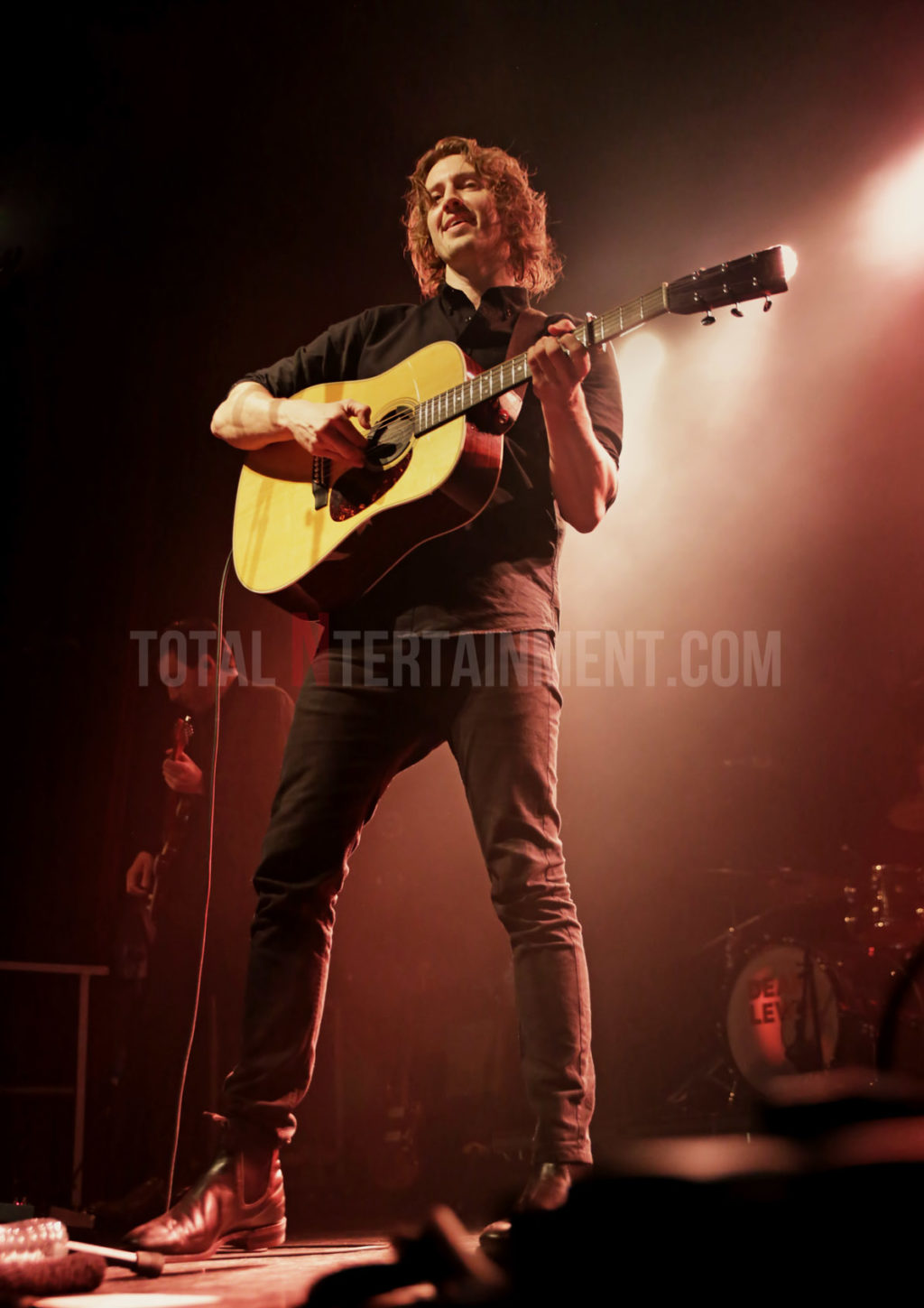 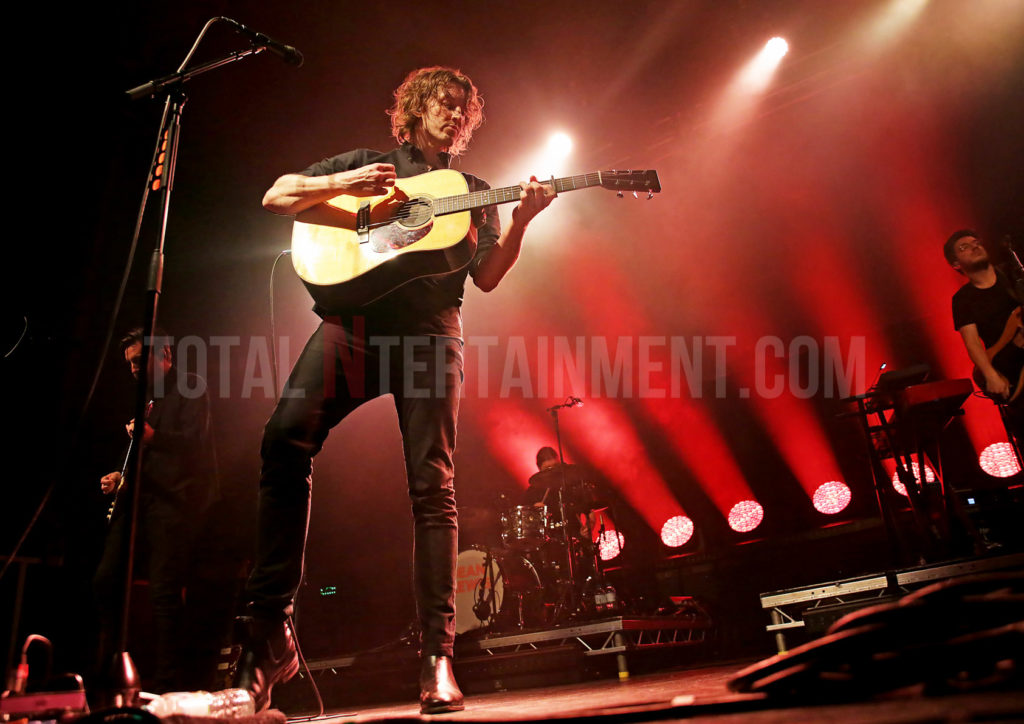 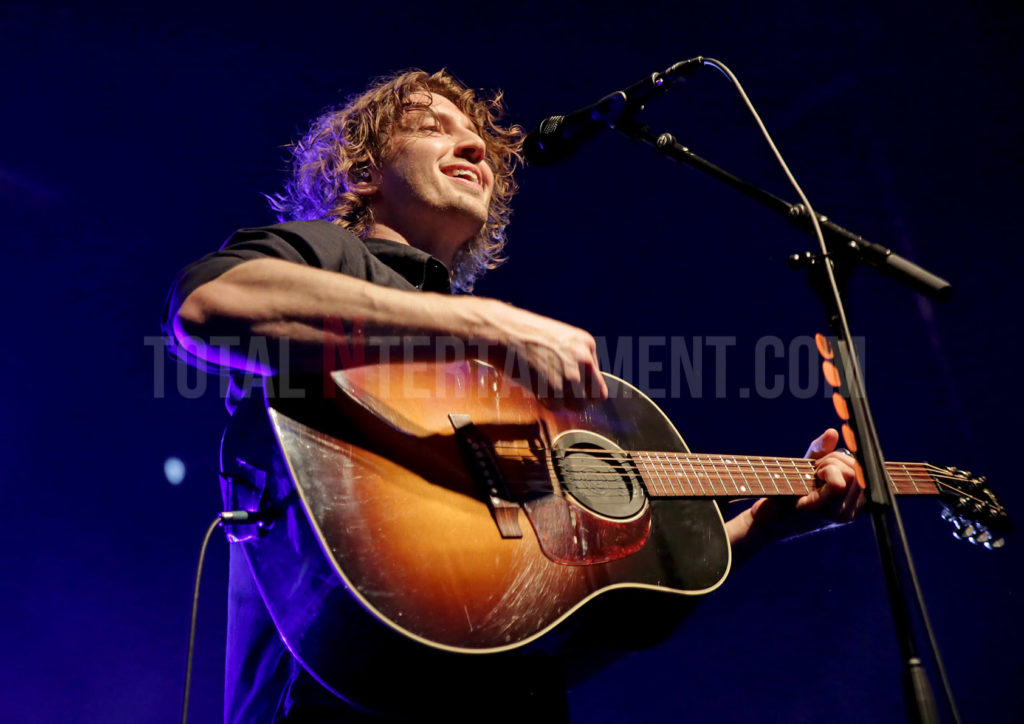 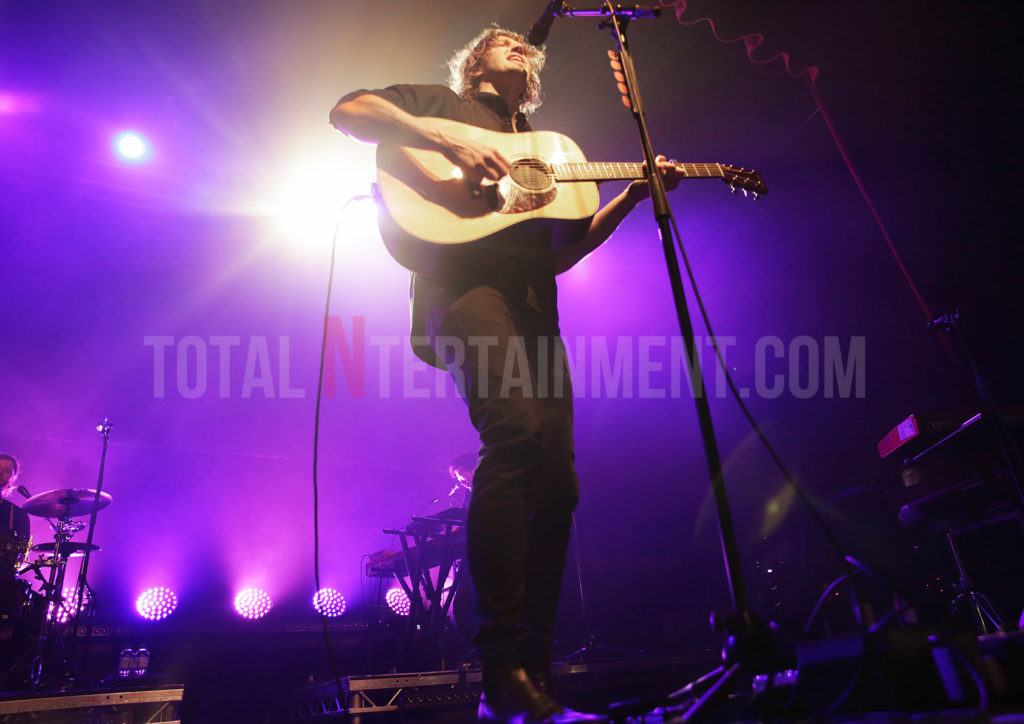 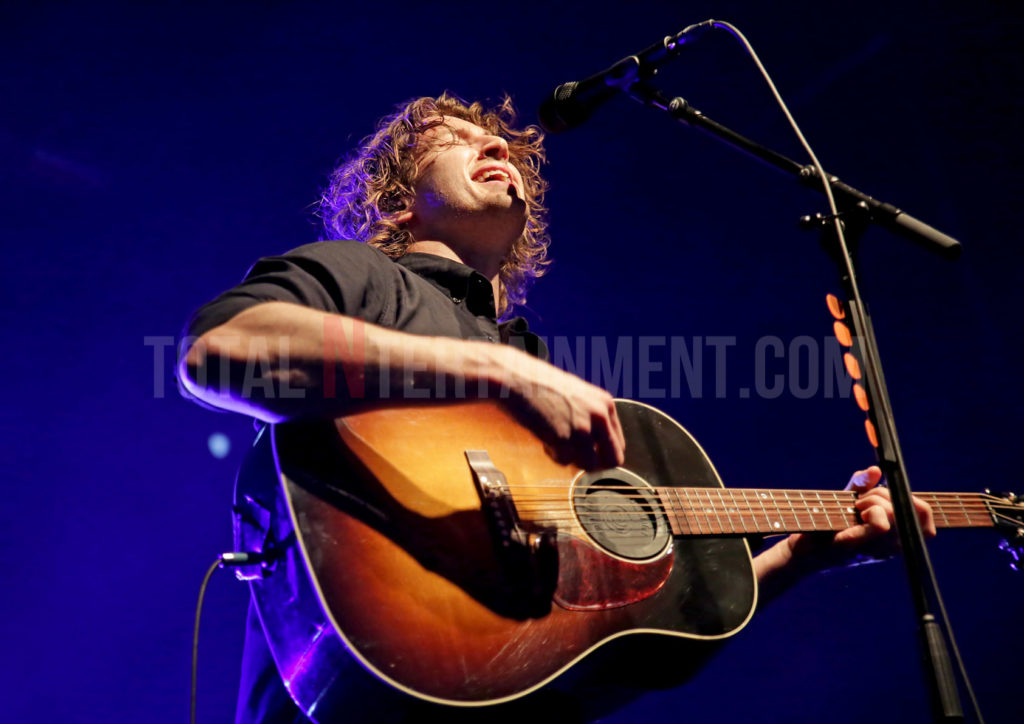