What a send-off they gave everyone as well. The noise around the arena was like that you’d expect for the latest boy band as the pop sensations announced their arrival with new song “Invisible” and mega hit “Reflex”. Continuing with “Notorious”, the frontman then took out time to address the audience ahead of new single “Anniversary”. Following up two recent intimate home city gigs in Birmingham, the band didn’t put a foot wrong and, even forty years into their career, showed that they are still very much at the top of the pack.

A hit-laden set with the likes of “A View To A Kill” and “Girls On Film” getting a dusting off as did “Planet Earth”, the first single the band ever released over forty years ago. Even alongside the new songs like “Anniversary” and “Tonight United”, these forty year old hits still sounded as fresh and as fun as ever which is the perfect way to sum up this evening.

As the Summer season here headed into the final lap, Duran Duran took it home with a massive part as “Perfect Day”, “Wild Boys” and the fantastic “Rio” brought down the curtain on one of the finest nights and probably one of the most important Summer’s here at Scarborough. Let’s see how the organisers top that in 2022. 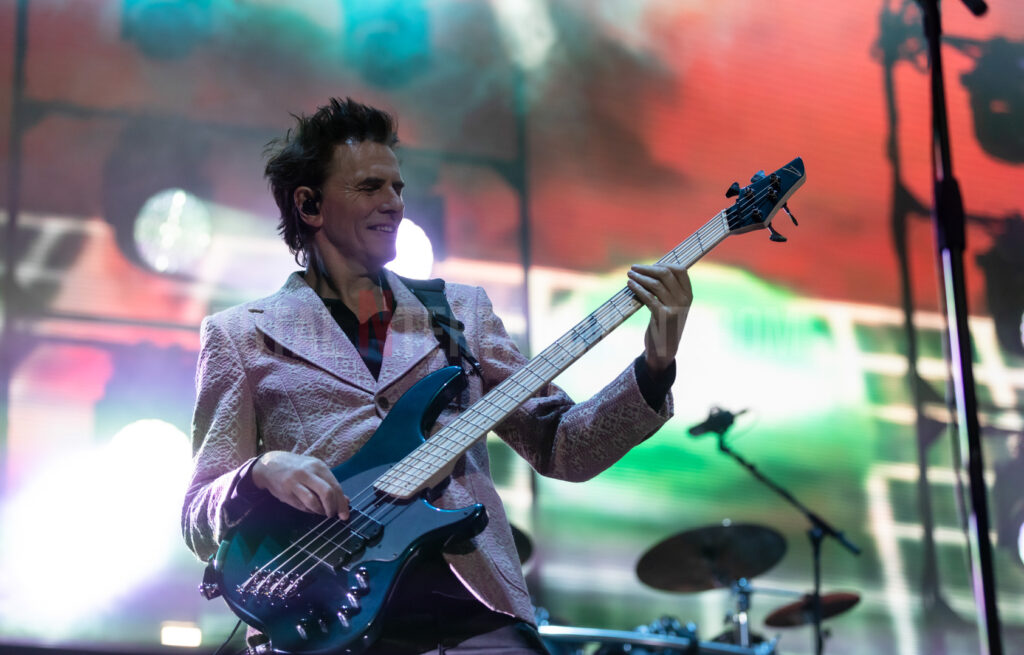 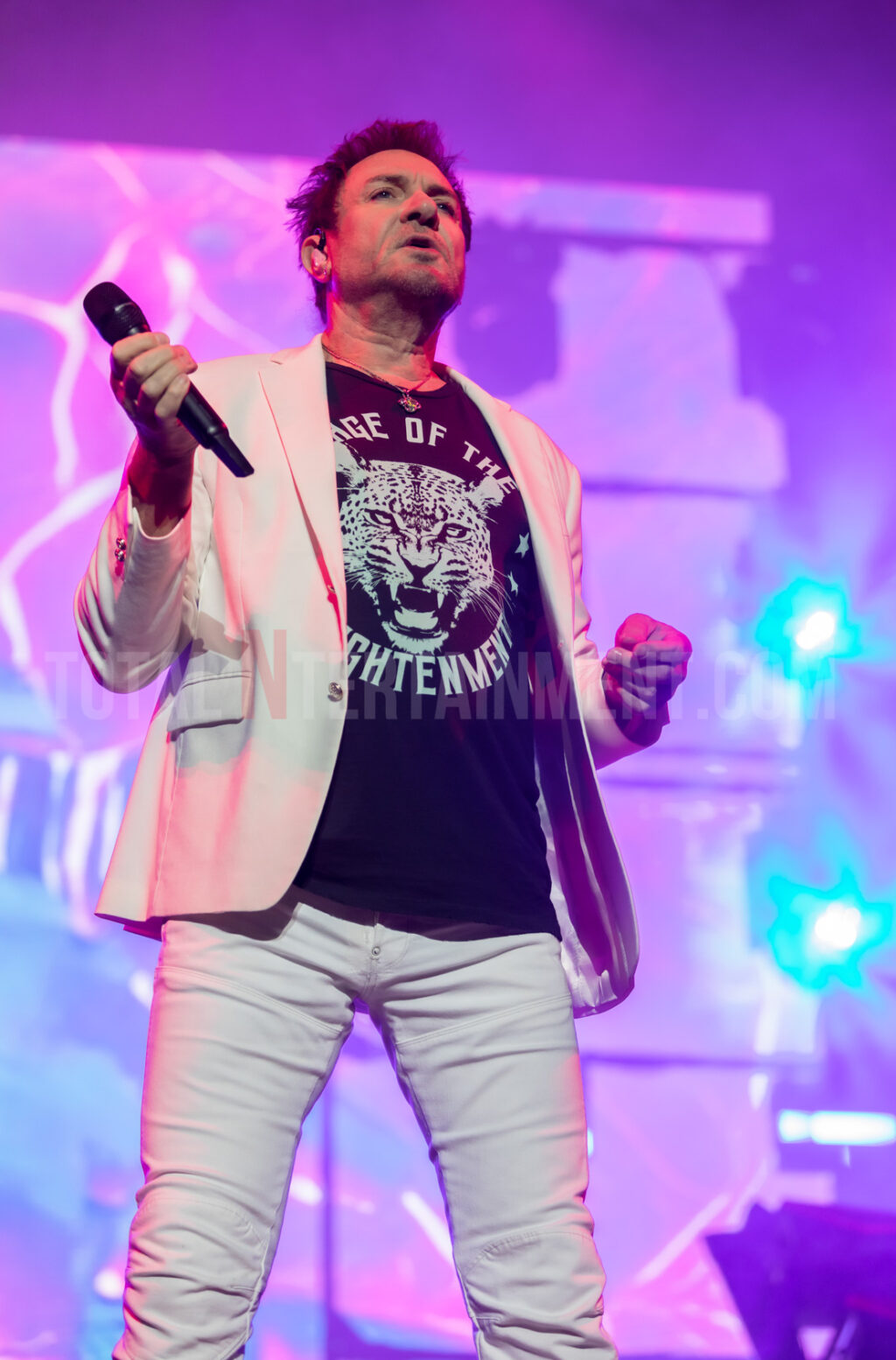 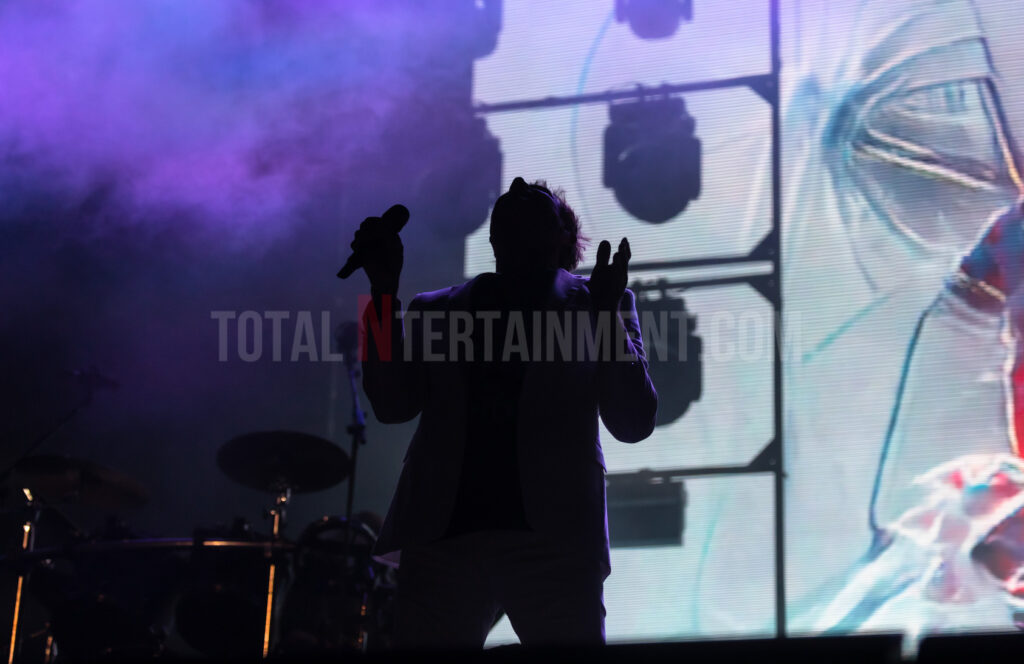 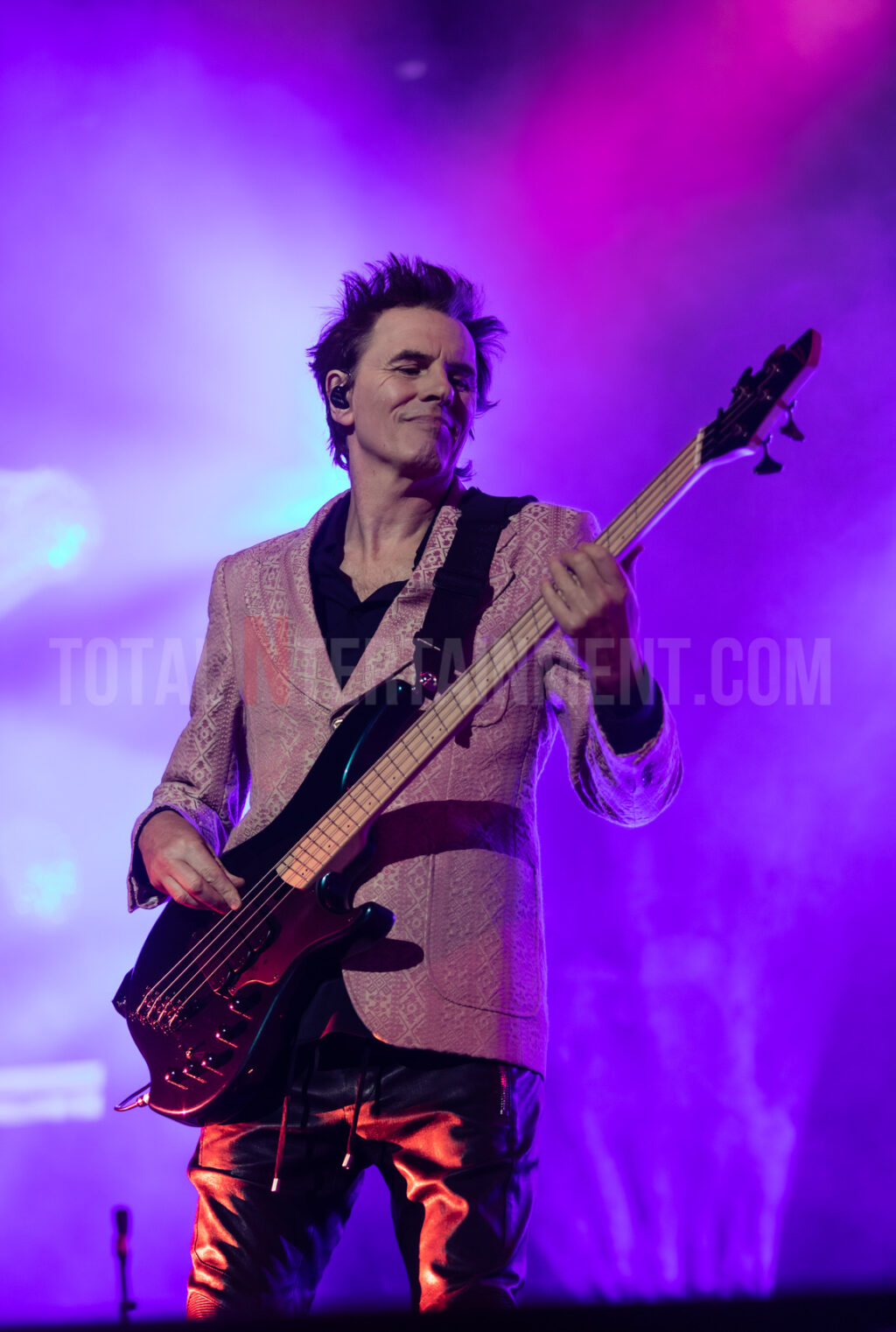 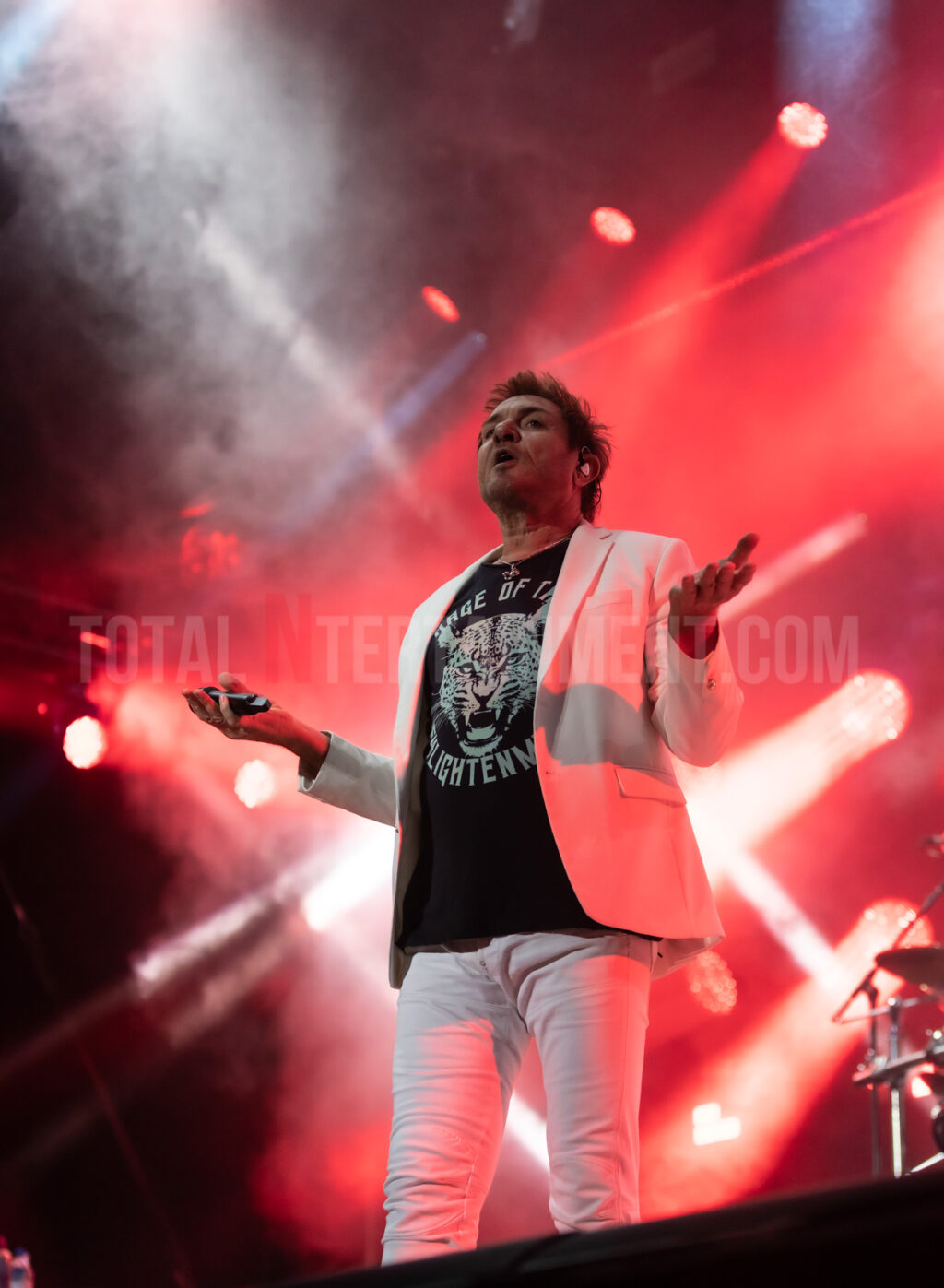 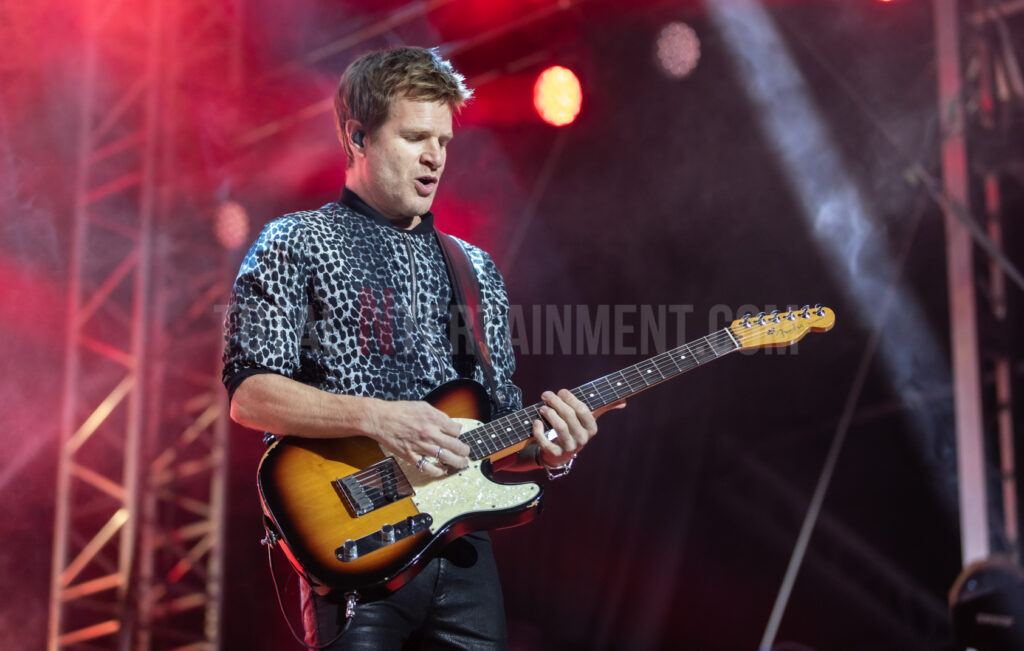 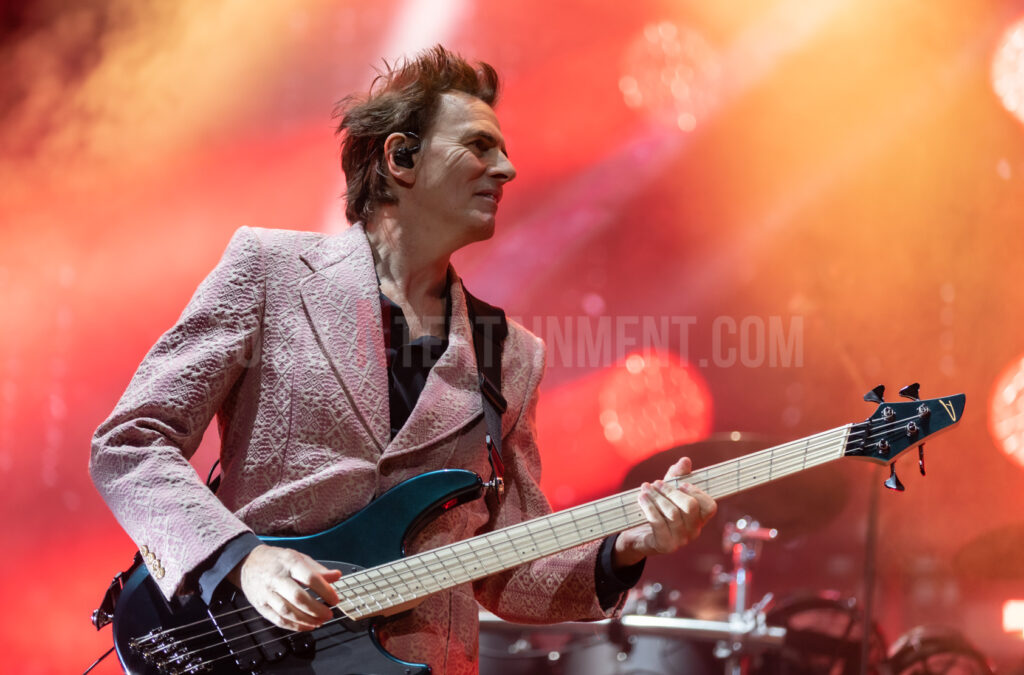 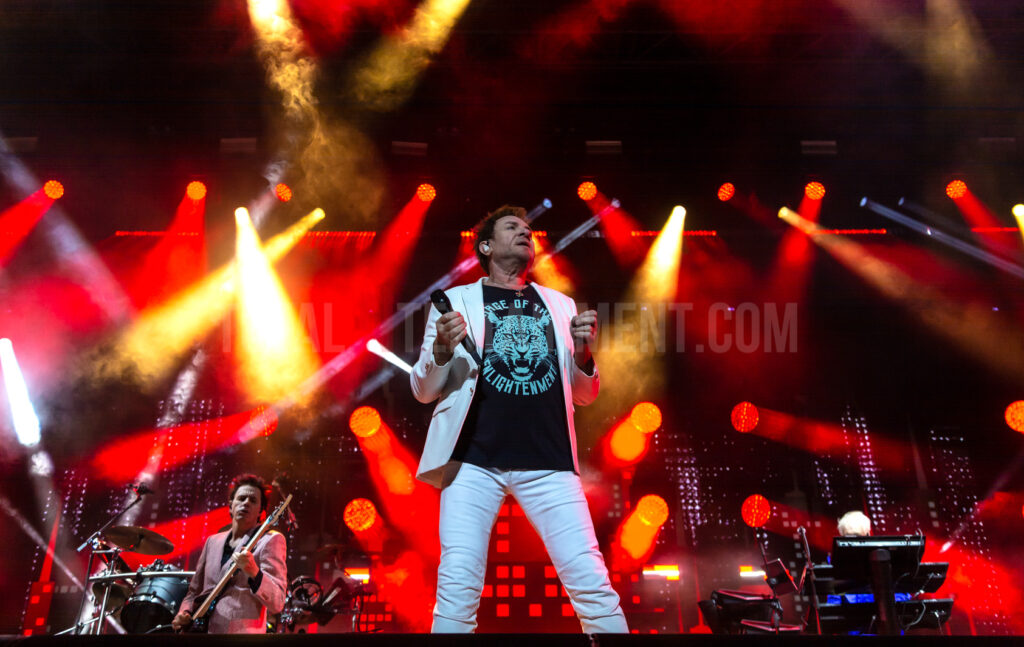 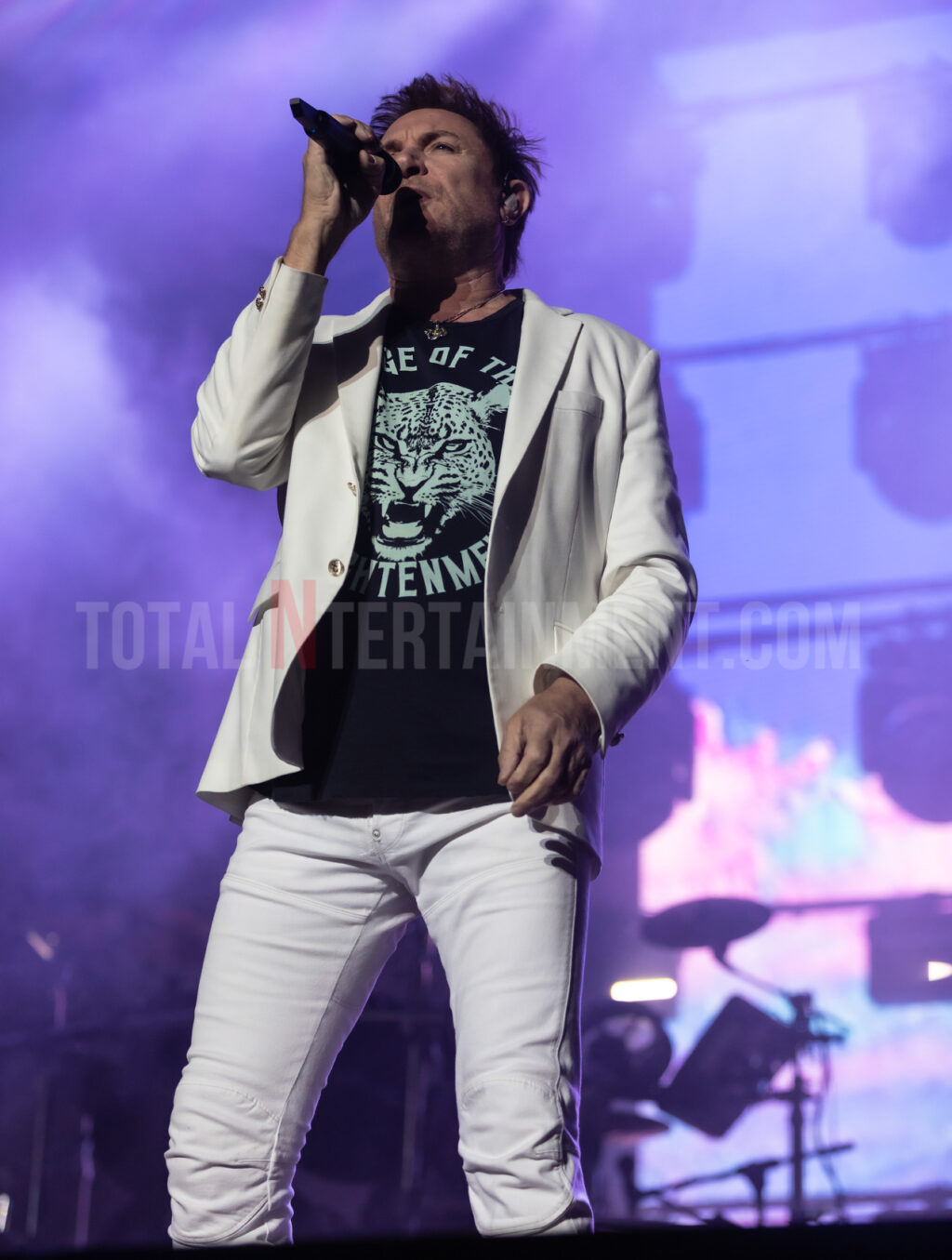 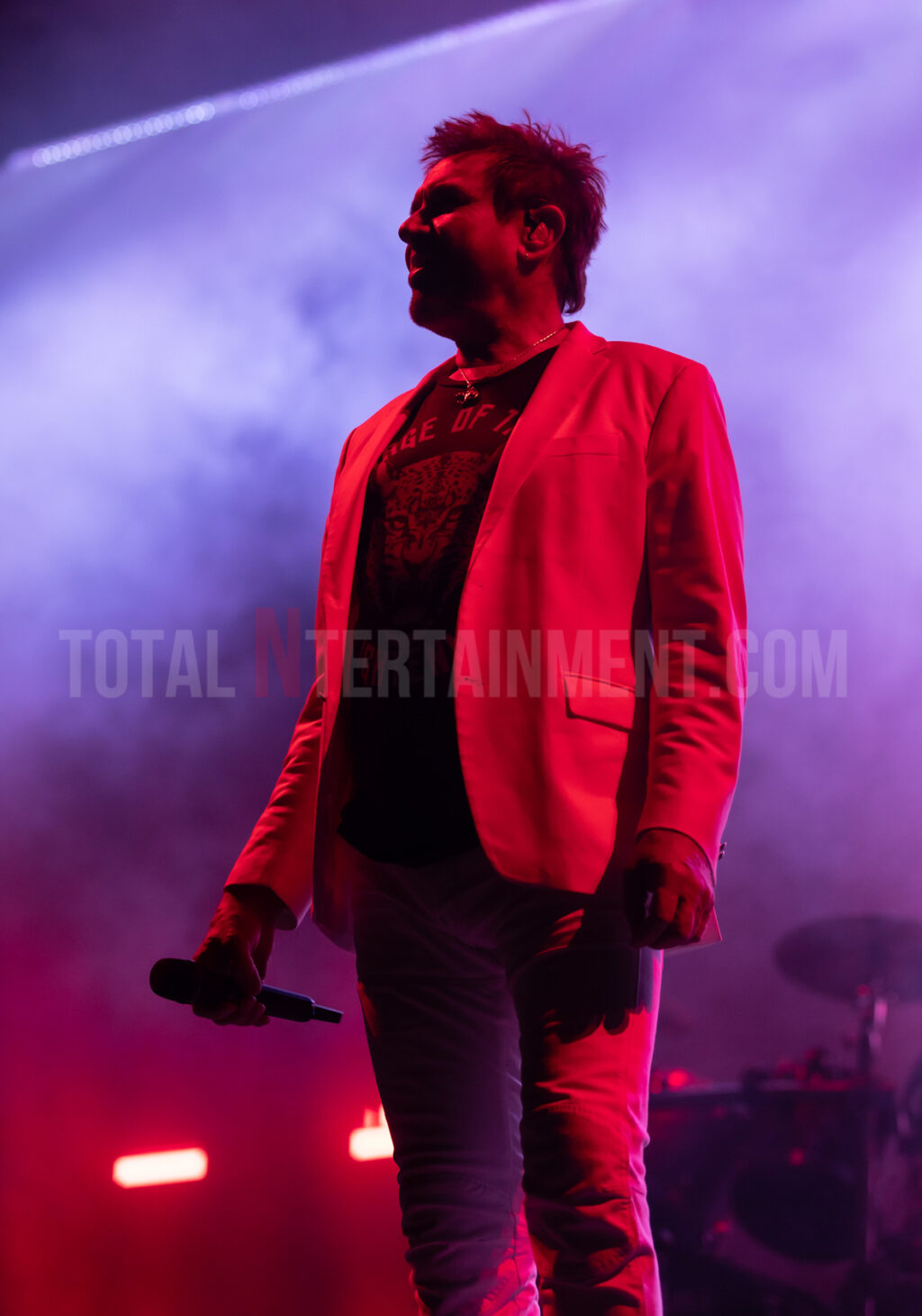 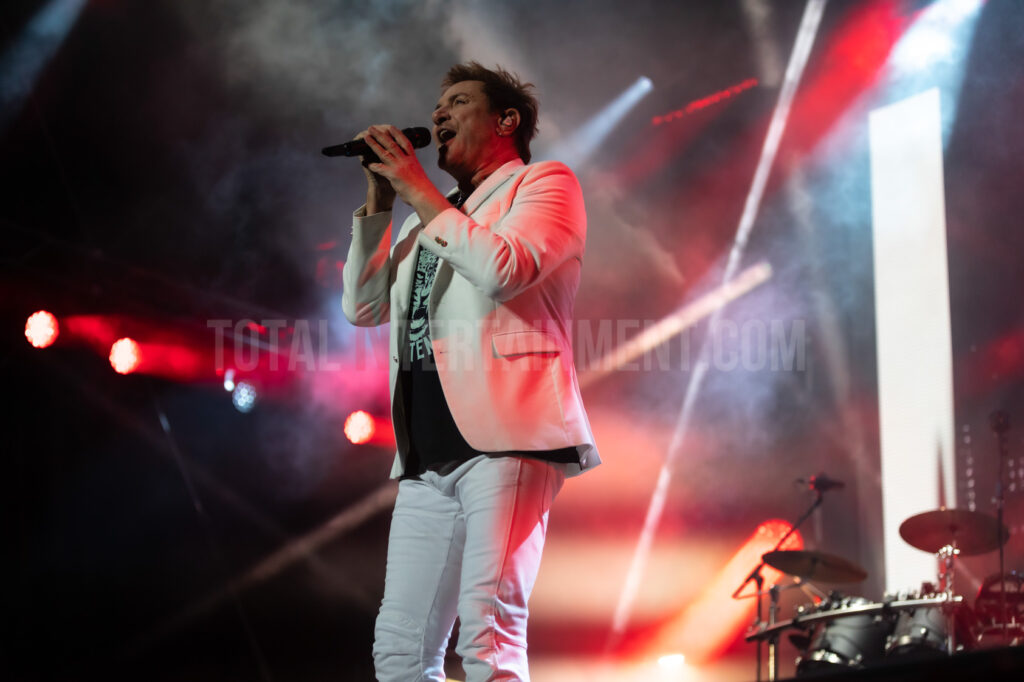 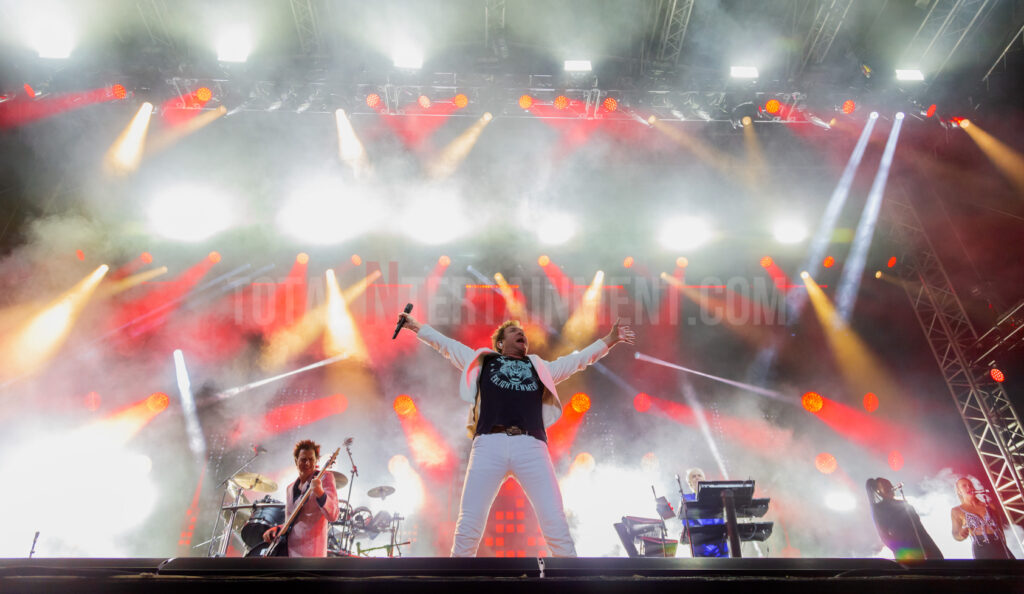 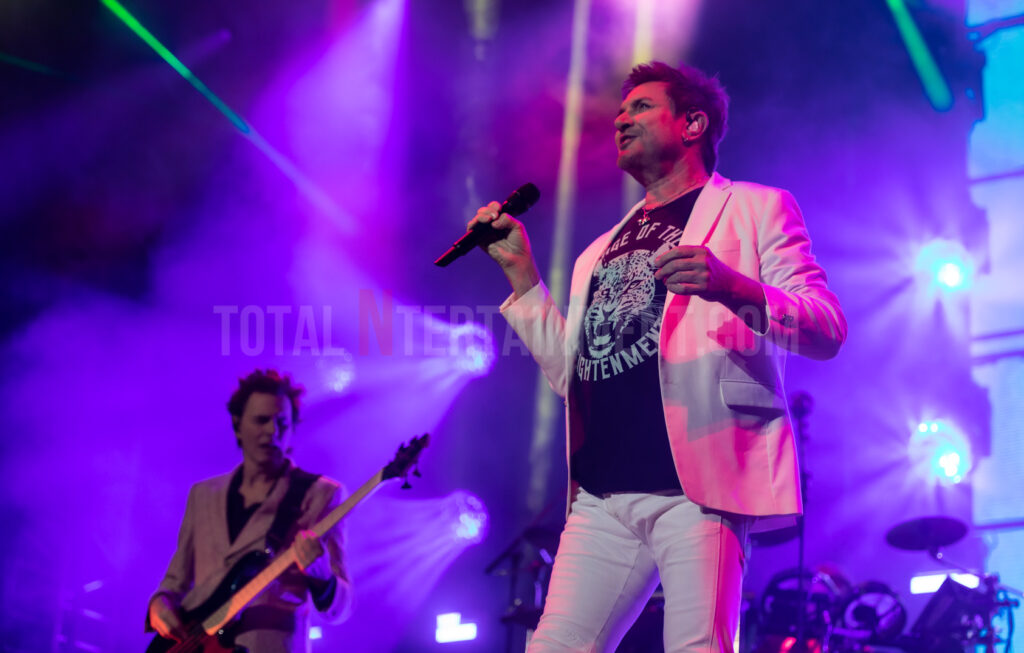 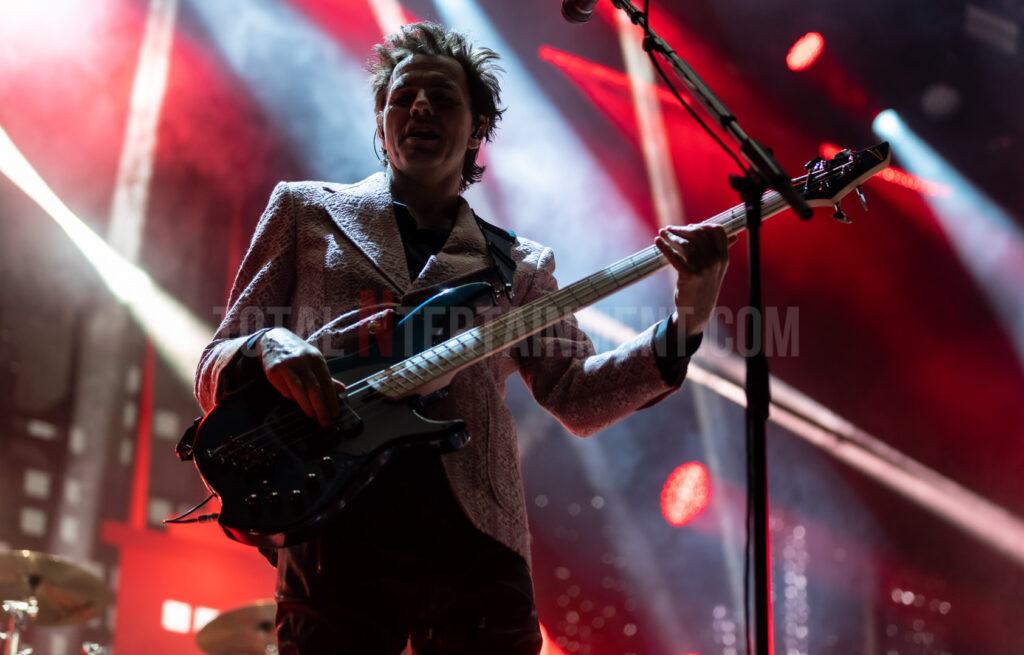 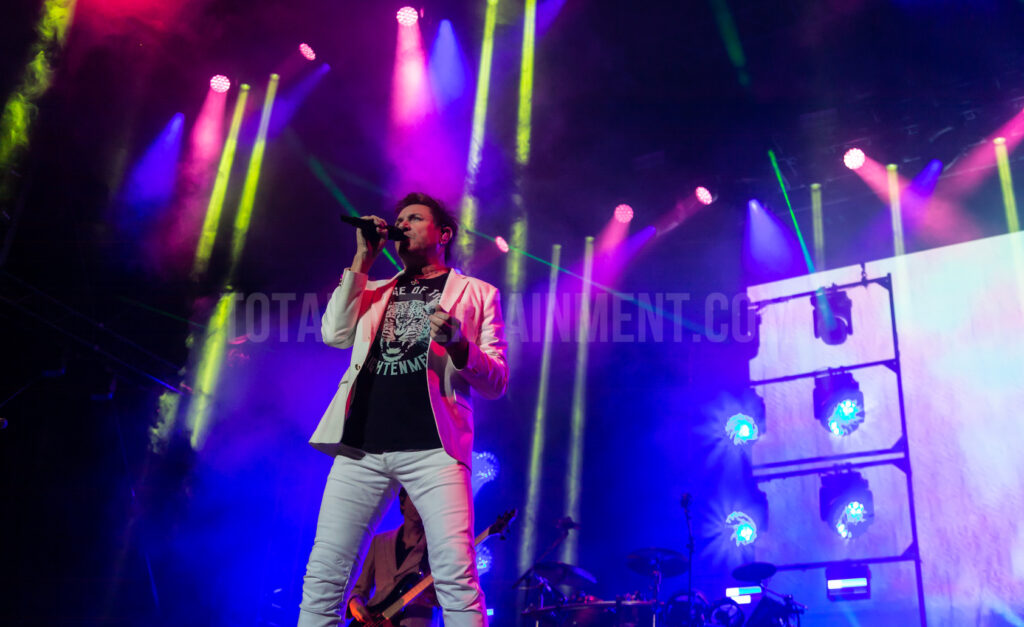 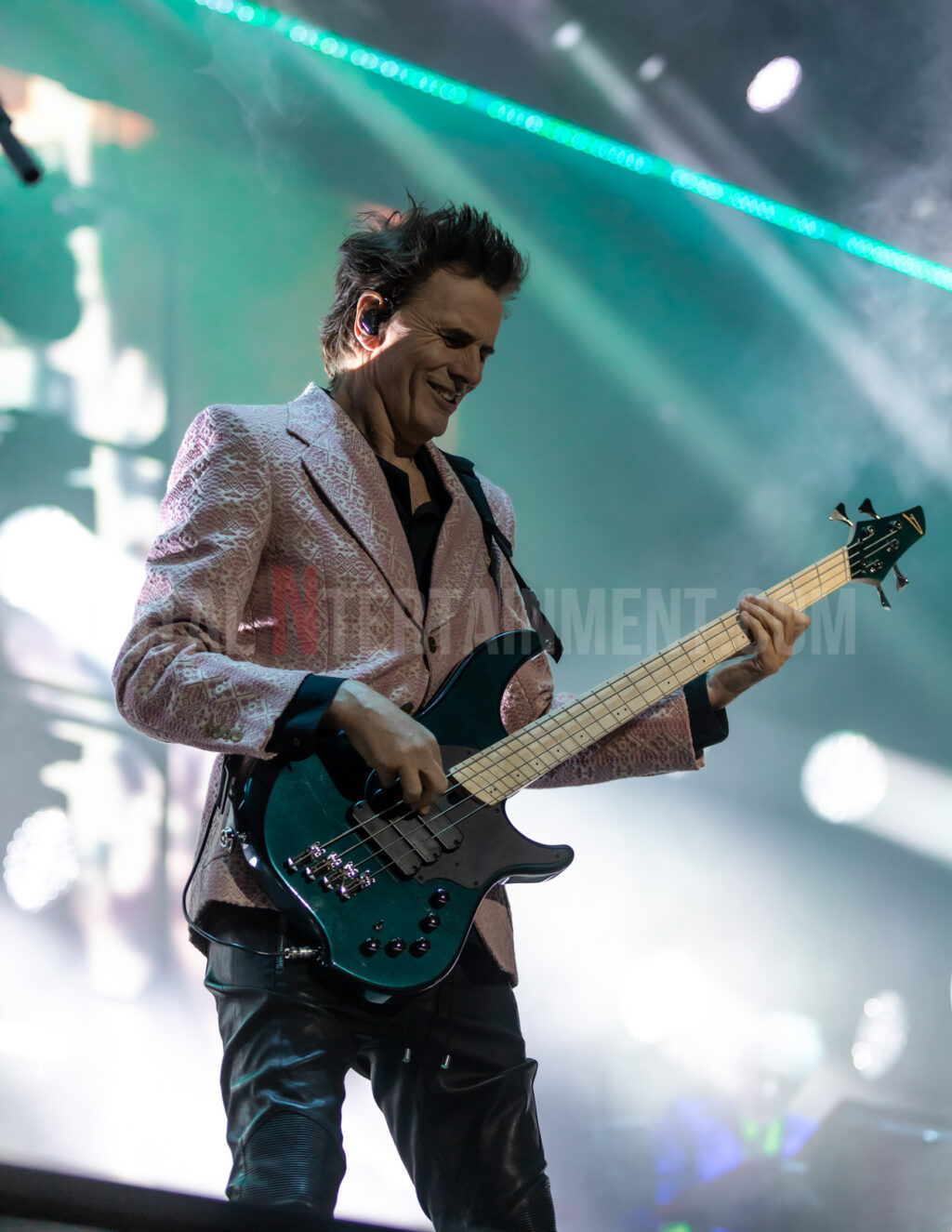