Ella Mai made history this year by becoming the first UK female singer in 26 years to top the US charts with her single ‘Boo’d Up’. That is quite an achievement for the 24 year old singer songwriter as the last person to manage this was Lisa Stansfield back in 1992.

One thing that is noticeable is that, while this up and coming star might not have a wealth of material at her disposal, she still manages to sell out the Ritz in Manchester and, from the moment she took to the stage, this room full of screaming fans lit up the venue with their phones recording every move. Despite Stateside success, Ella Mai is still and it has to be said surprisingly making headway in the UK although, judging by the reaction from this crowd, this is something that she cannot be far off achieving. With a huge smile on her face Ella proudly announced that 2018 had been a really big year for her and loved that just one song can really change your life.

Having already headlined her own tour in the US as well as supporting Bruno Mars on some of his 24k Magic World Tour from 4th October right up until the release of her self titled album, which also debuted at number 20 in the UK and number 5 on the US Billboard Top 200, it has certainly set the bar high for what is going to be an exciting 2019 for this popular UK singer. 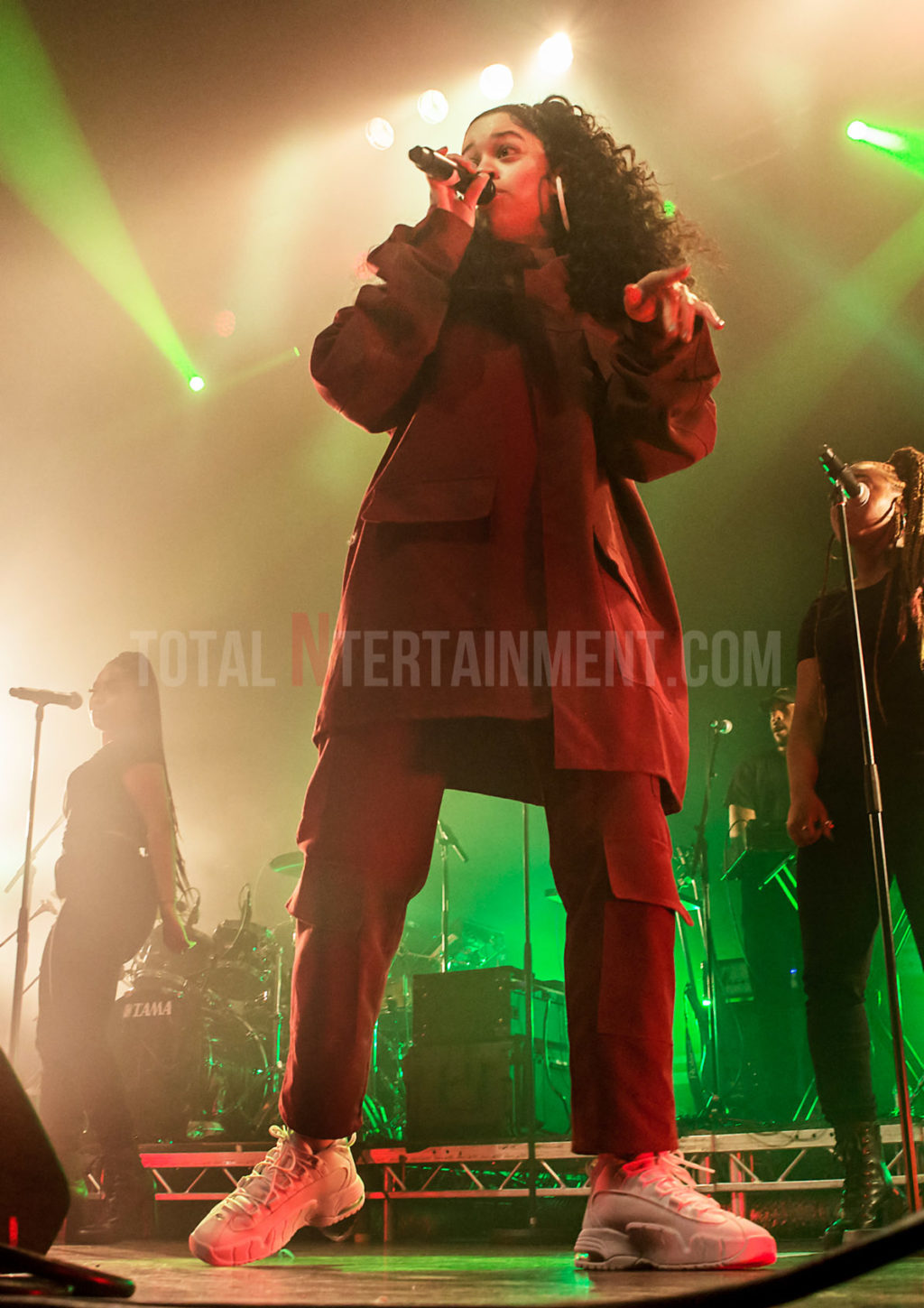 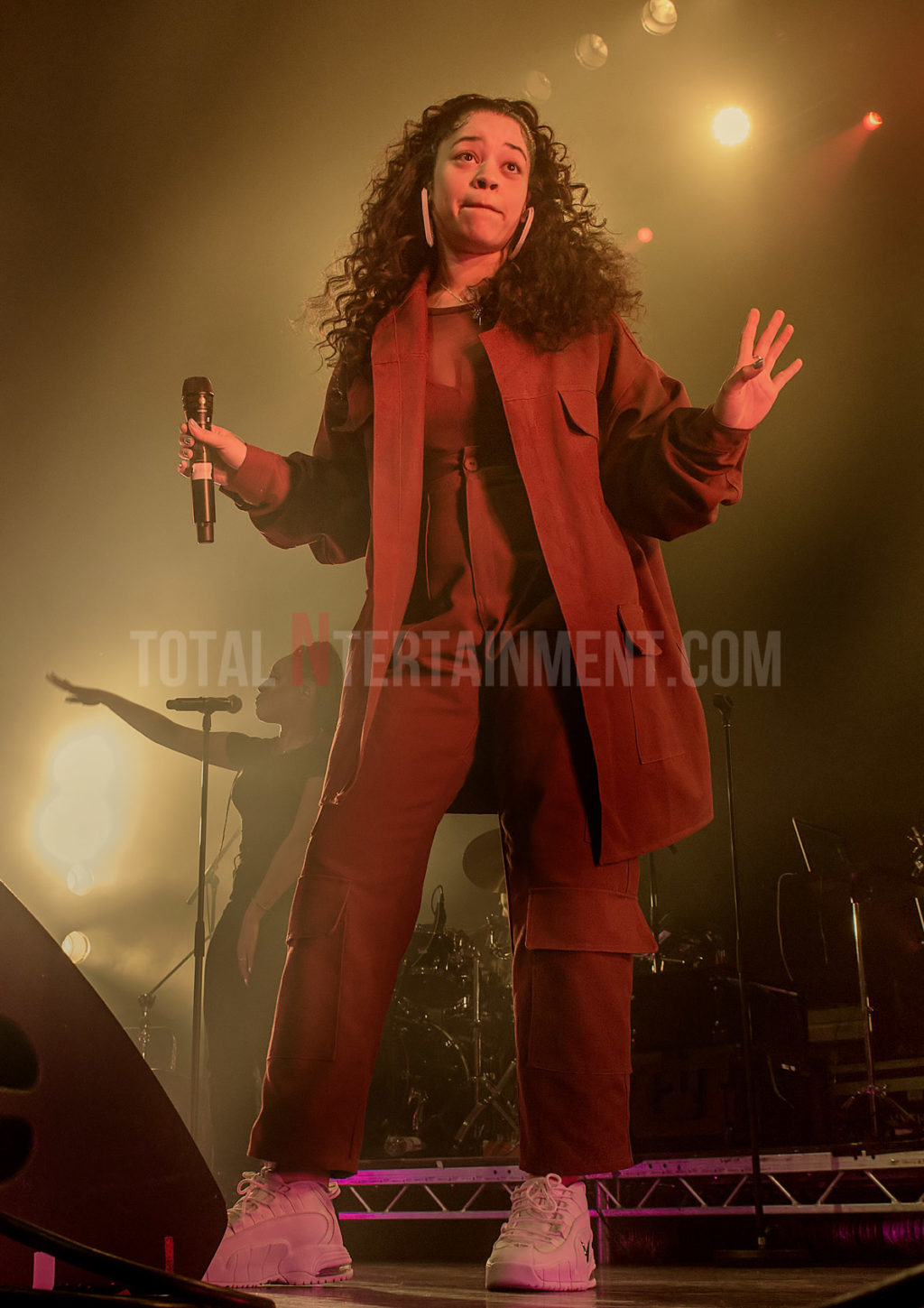 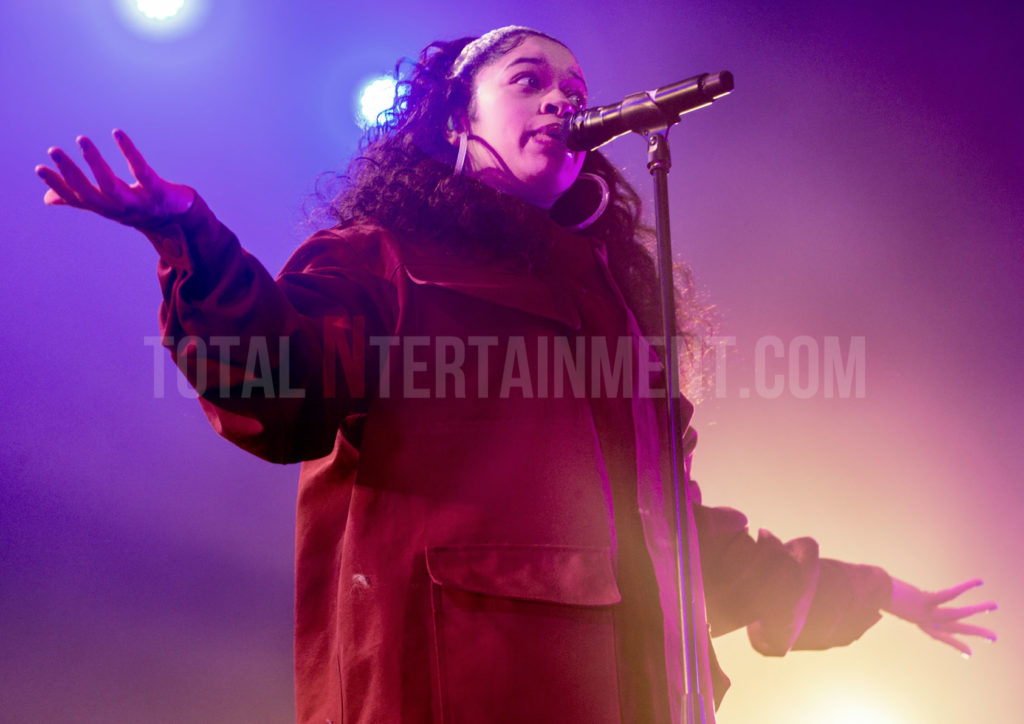 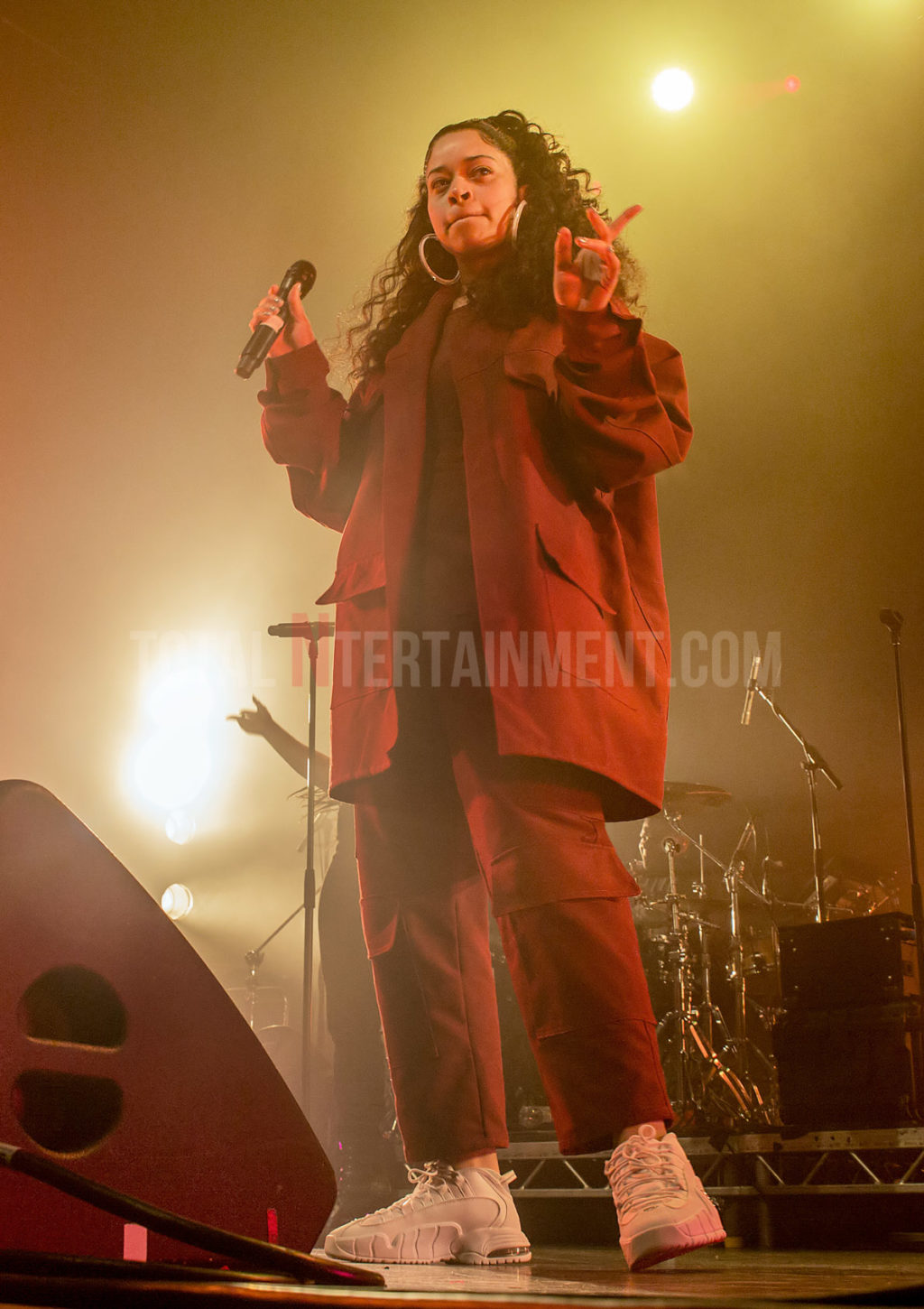 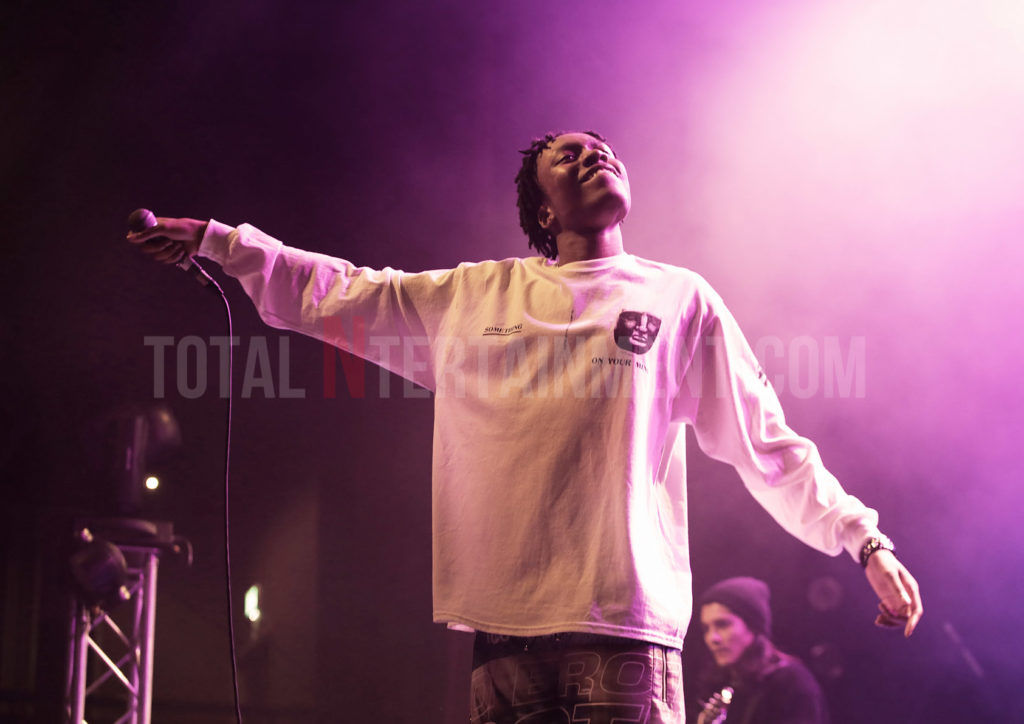 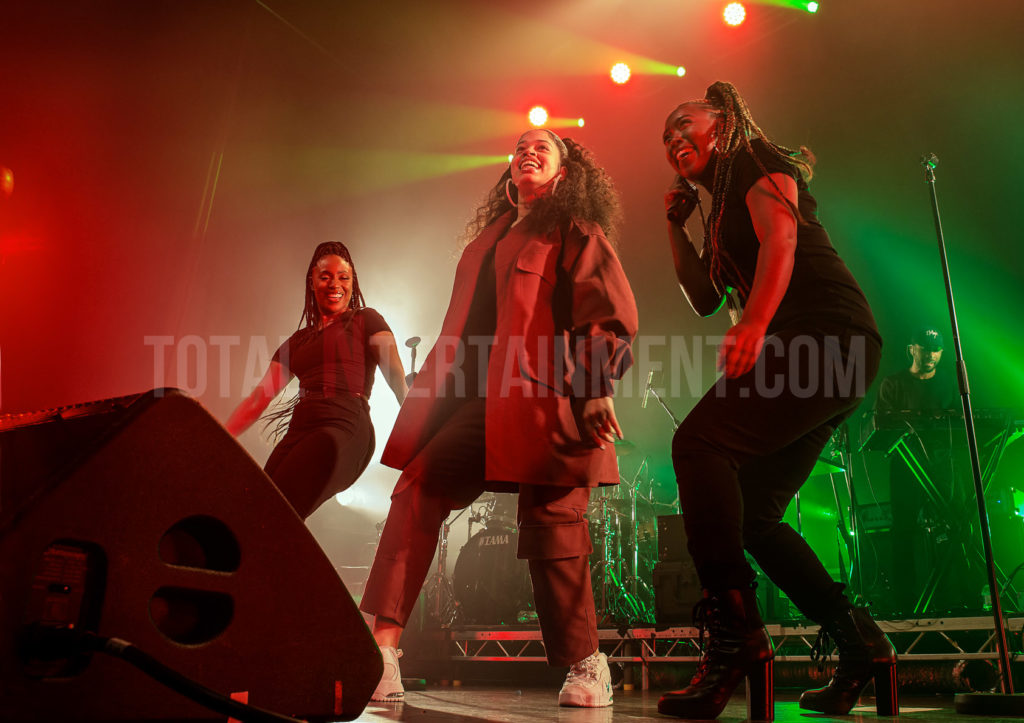 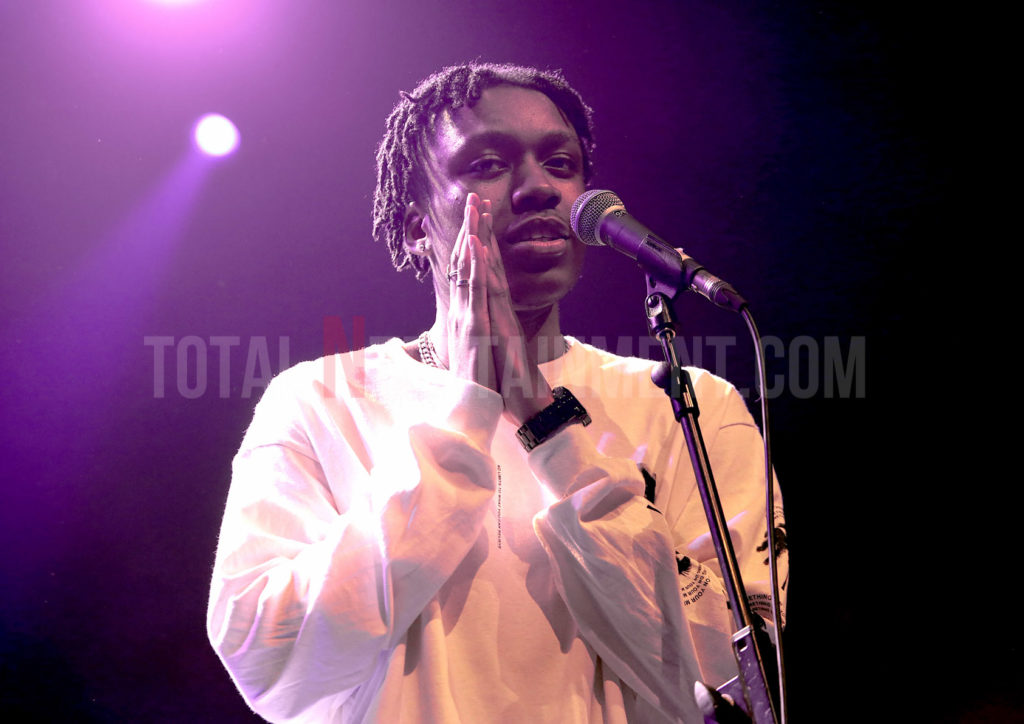 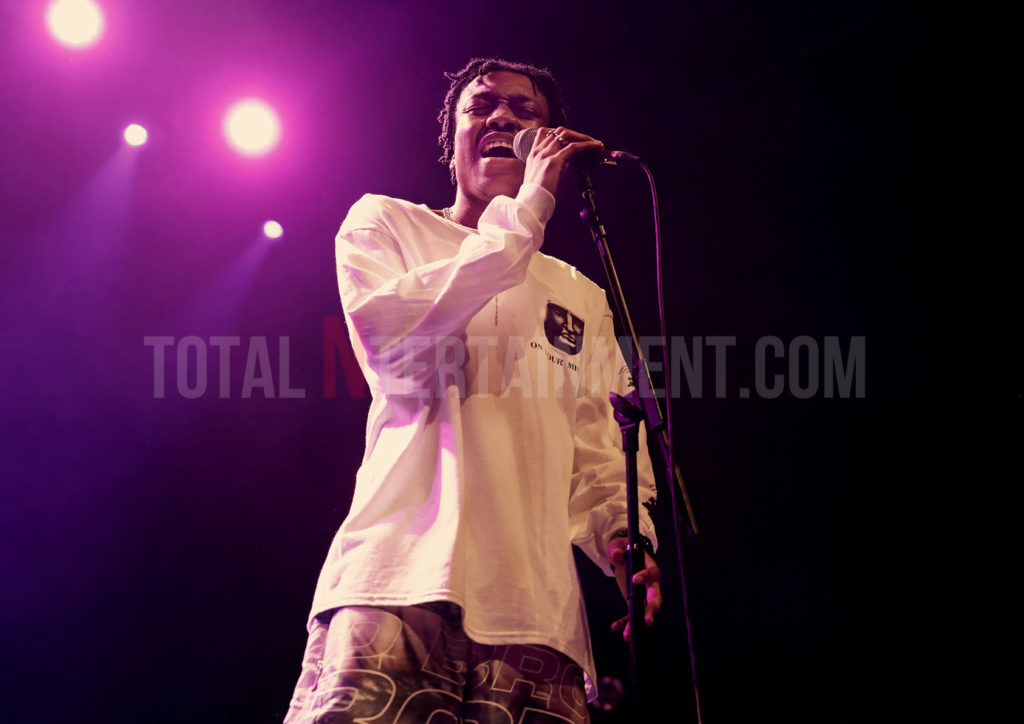 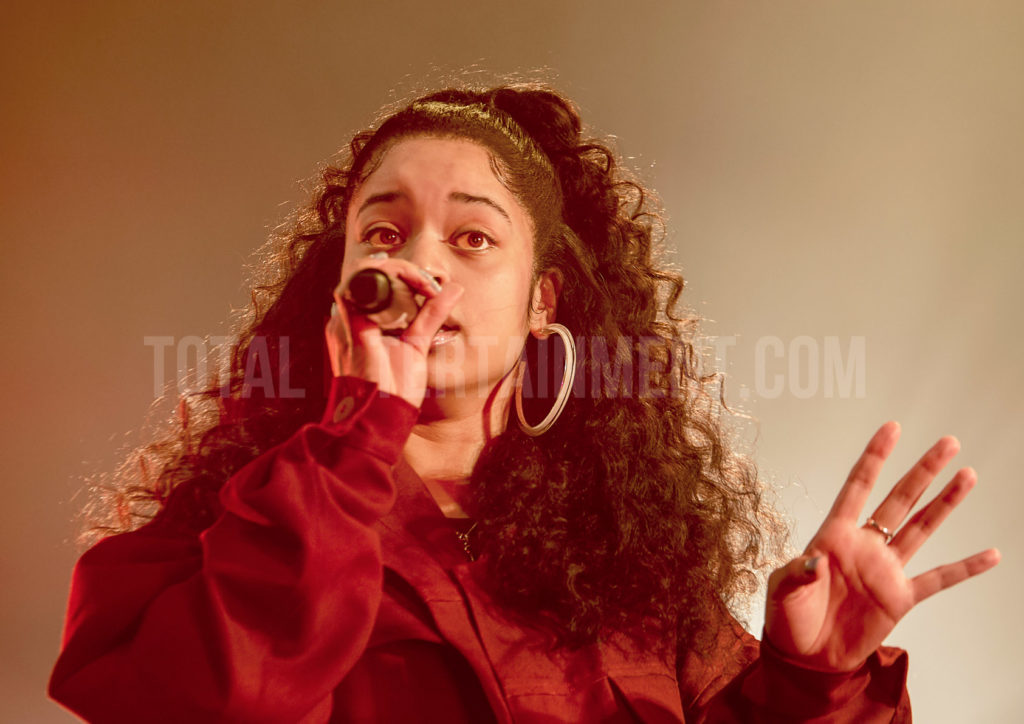 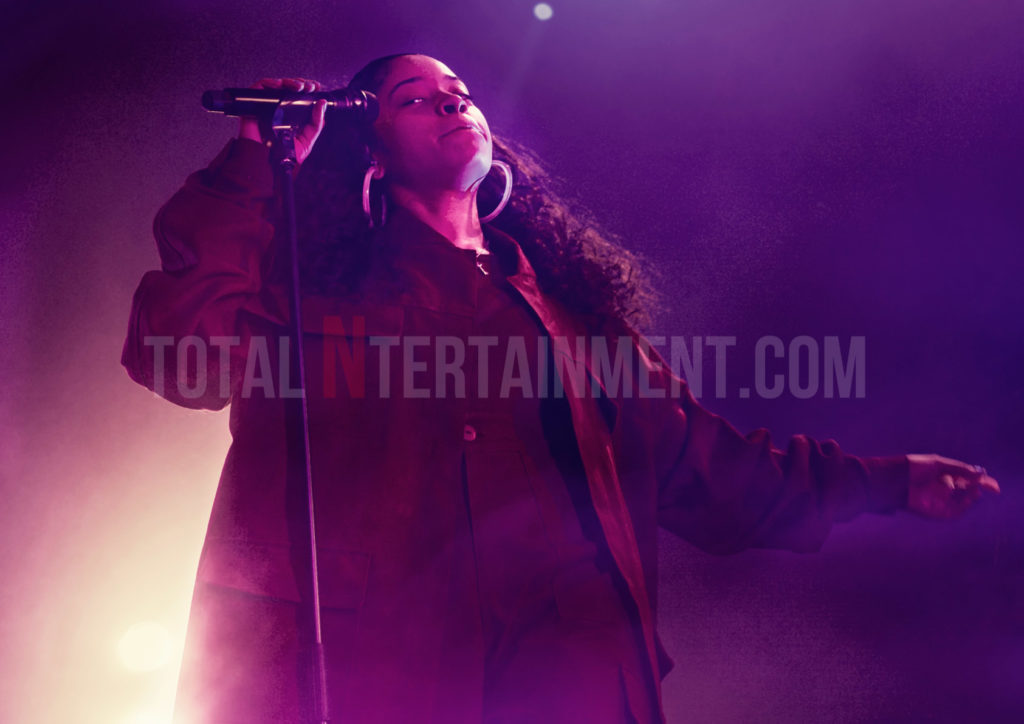 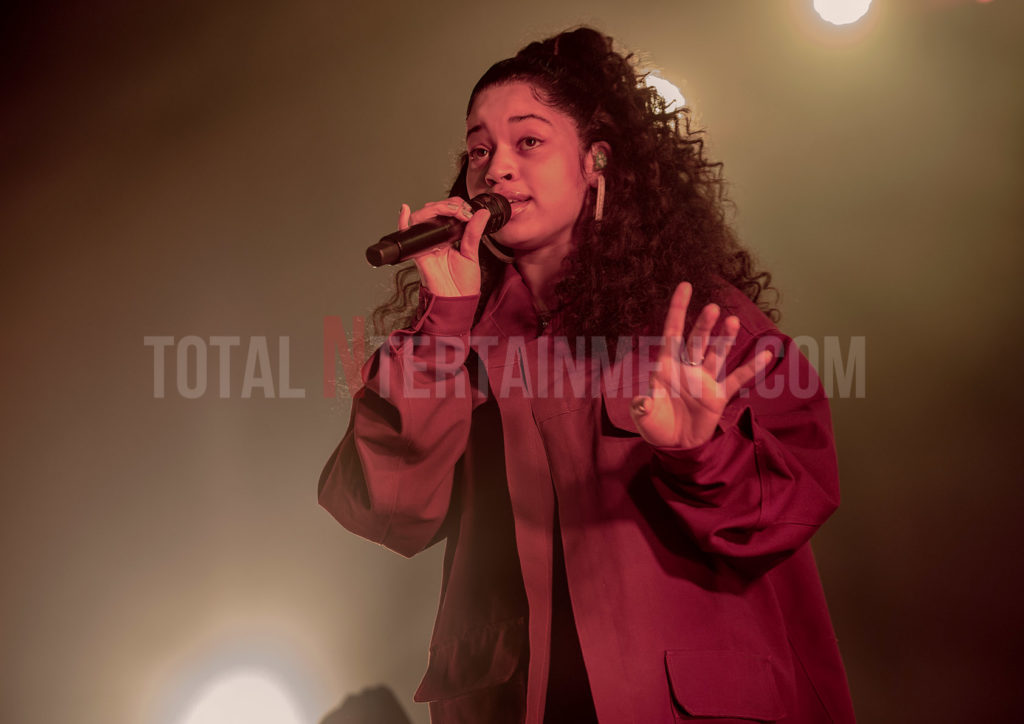 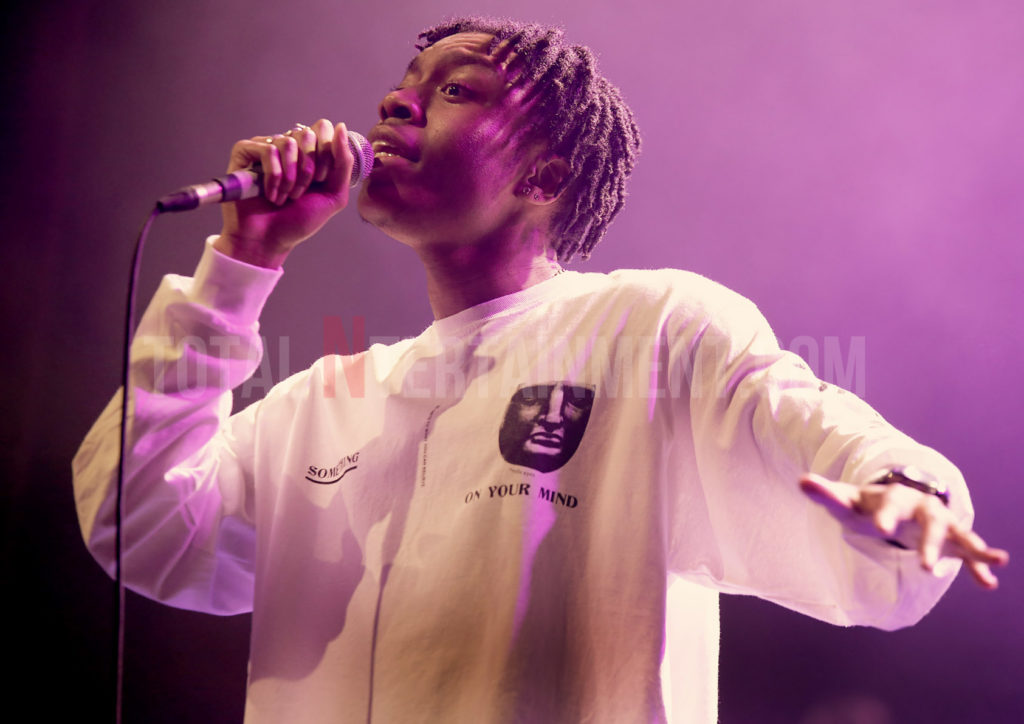 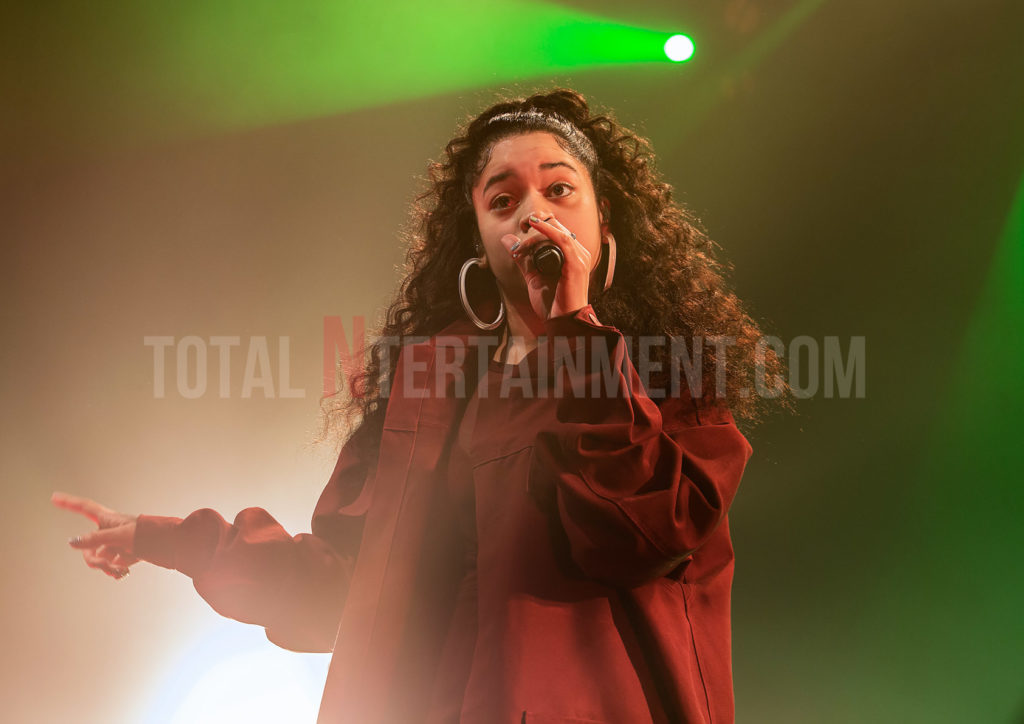 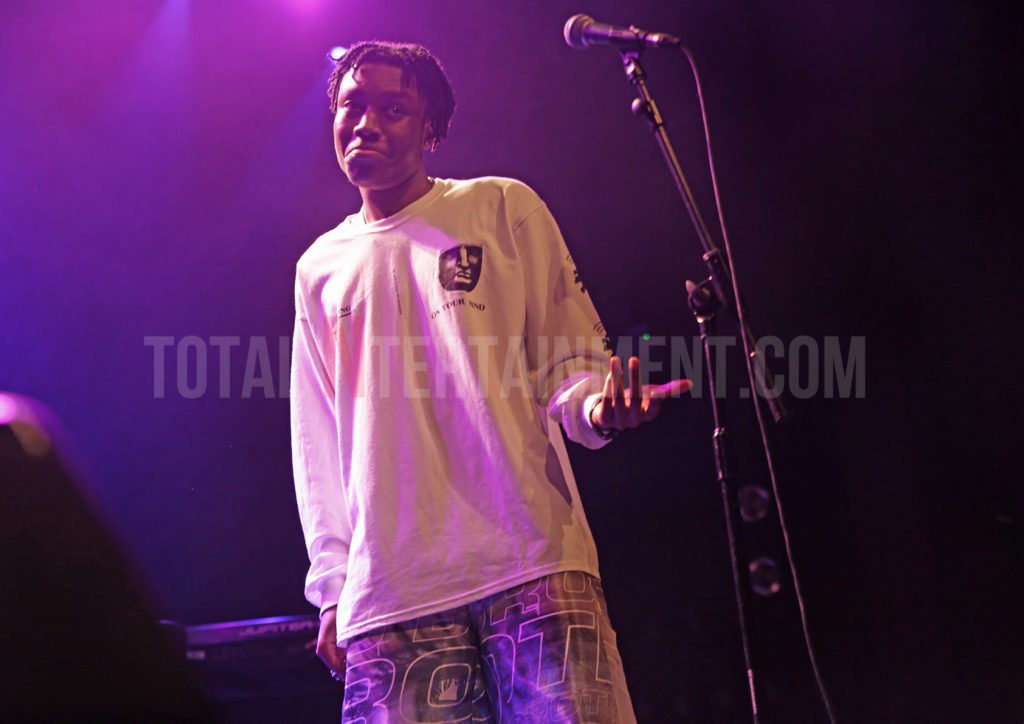 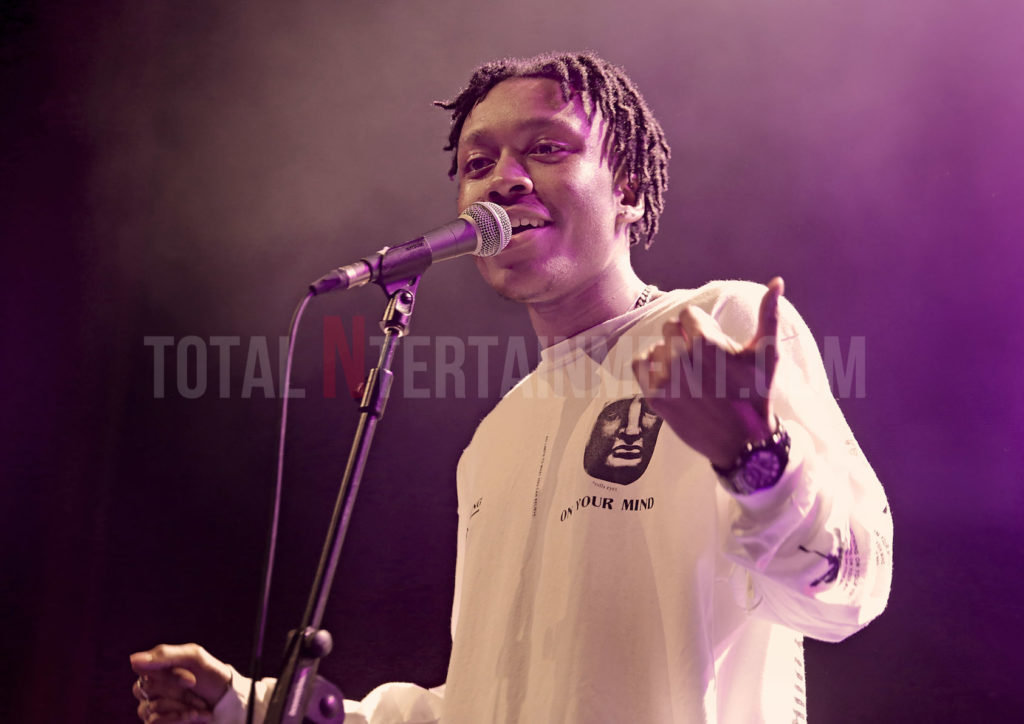 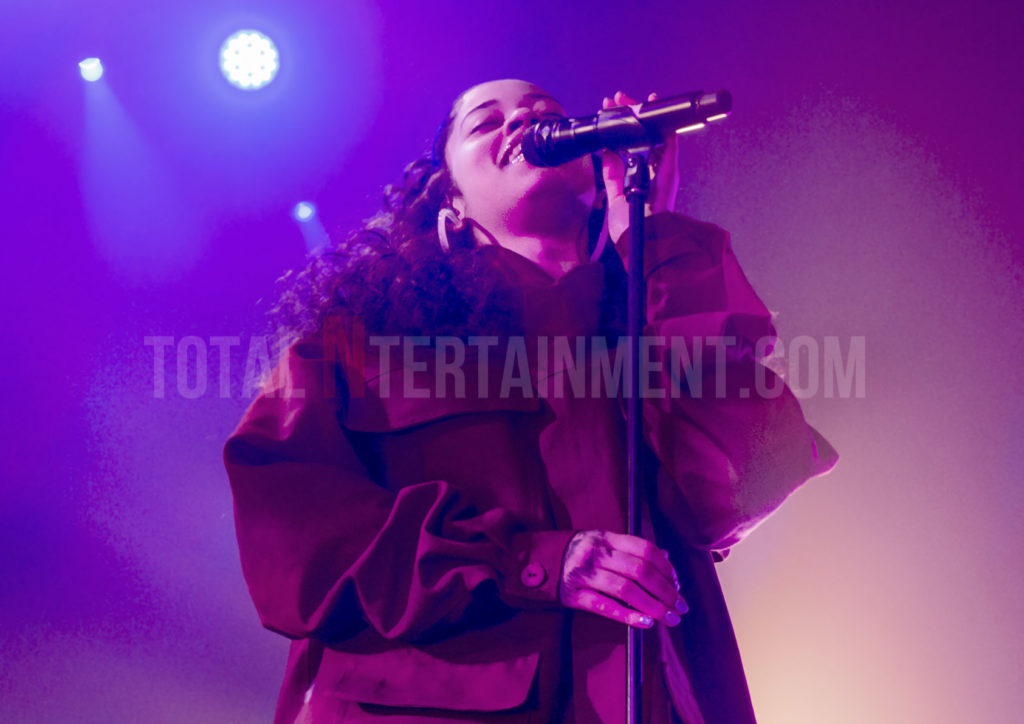