Saturday night at the O2 Ritz in Manchester saw Embrace bring their ‘Love Is A Basic Need’ tour to a packed out venue. Their Album of the same name has just hit number 5 in the charts with their single reaching an impressive number 2, only just pipped to the post by UB40.

It is no surprise they have such a big following and quite literally every song they performed was greeted by an ecstatic crowd who knew all the words to almost every song. When encouraging the fans to sing a long to one of their newer tracks, Danny read the chorus out to them that was written on a drum skin. The crowd dutifully complied singing almost acapella mid song.

Embrace showed just how important their fans were to them by making sure that  someone who had fainted at the front was ok before continuing on with the show, a testament to their consideration for their fans safety.

Frontman Danny then decided that it was time to get people moving and shouted “What do you reckon about jumping up and down, you guys must be touching 50’! Laughing, he continued “I want you Mother F*ckers to jump up and down. Don’t worry about anyone else”! Before launching in to ‘Save Me.’

The track ‘Gravity’ was dedicated to a 15 year old boy called Alfie, the crowd at this point almost completely drowning out the band, this was followed by yet another anthem ‘Ashes” which was taken from the album “Out Of Nothing’ and then we had the 3 song encore where Nicole from ‘Eevah’ came on stage to sing ‘Never before the night ended with ‘The Good Will Out’ and a chorus of La la la’s as requested by the band at the beginning of the song. 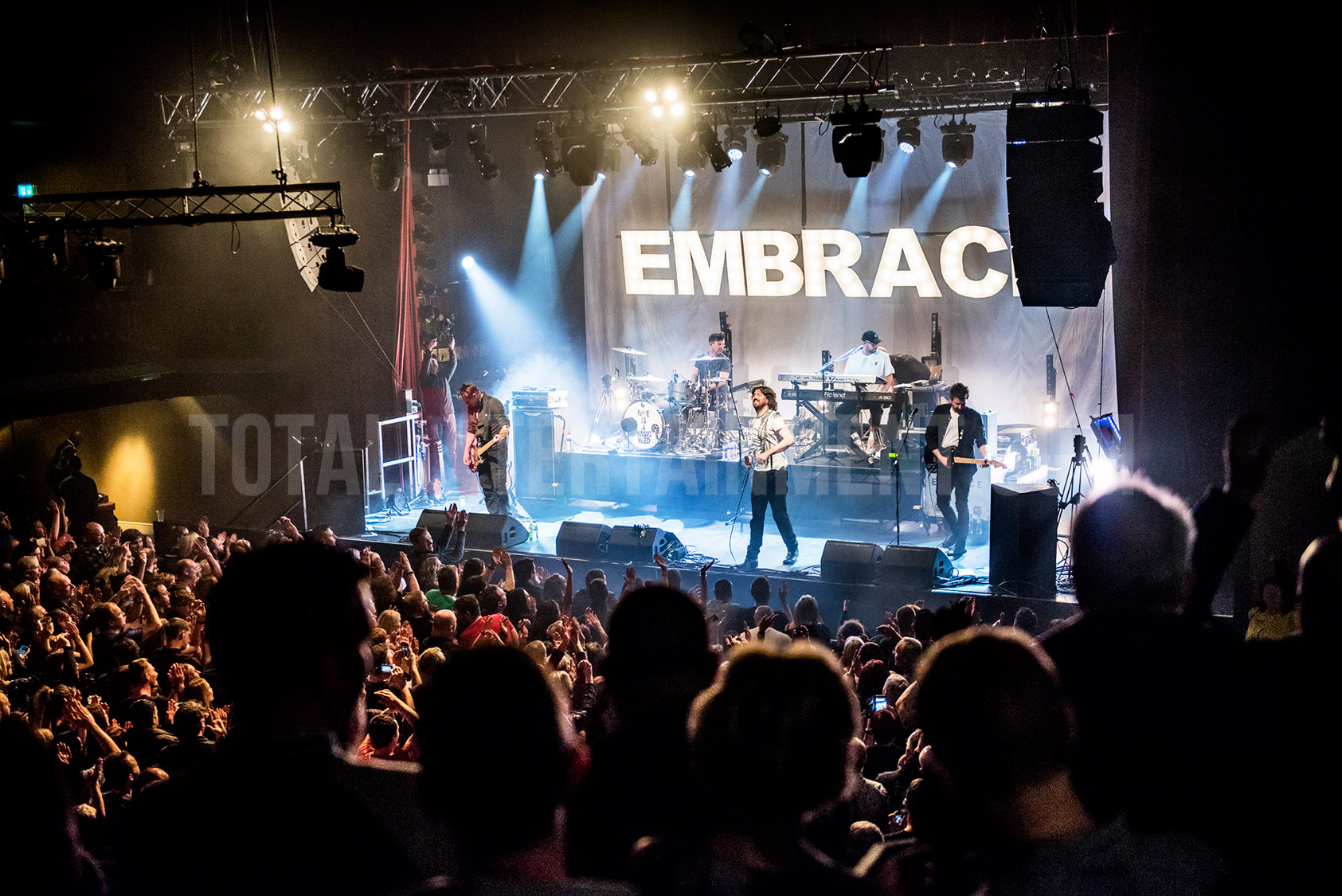 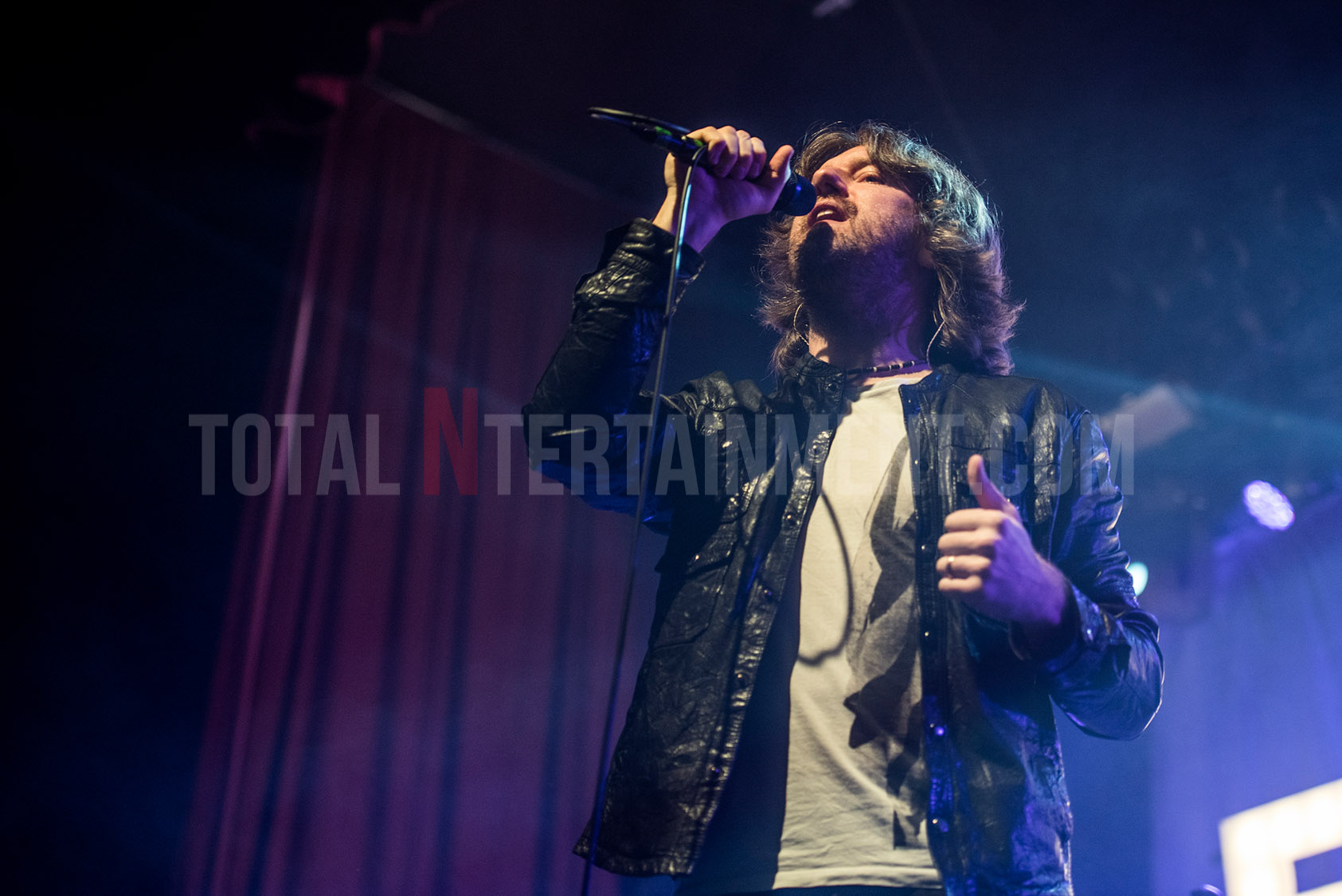 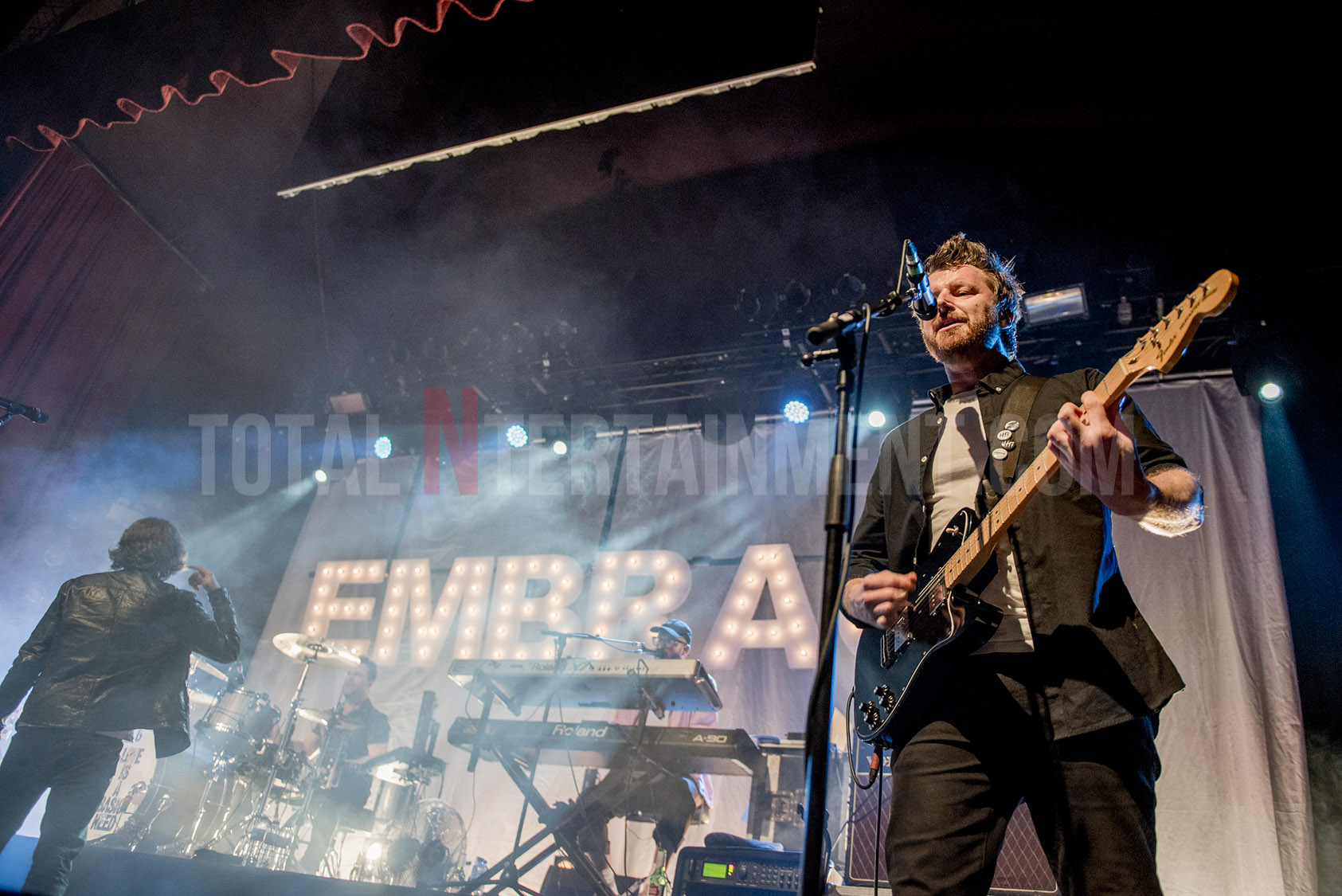 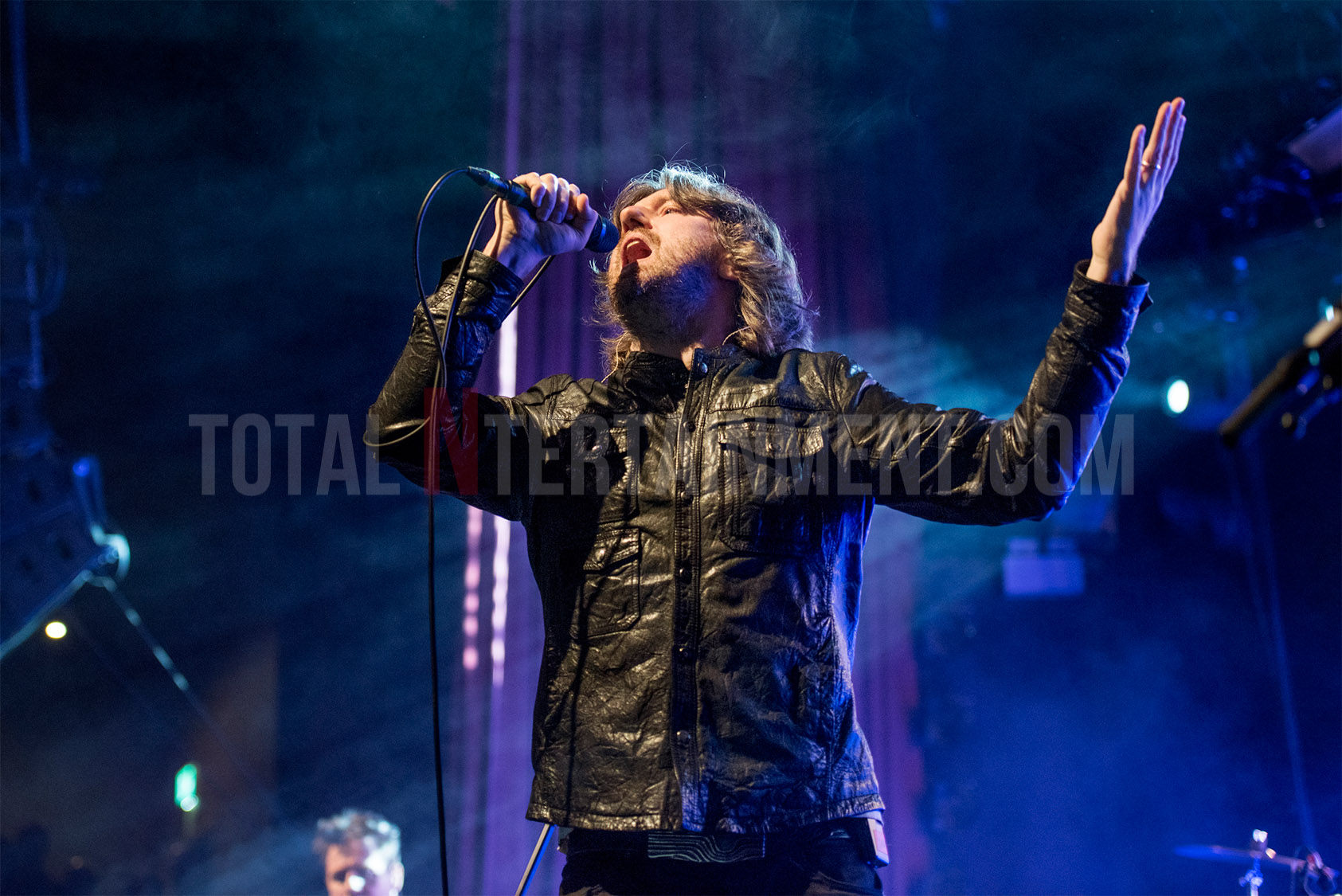 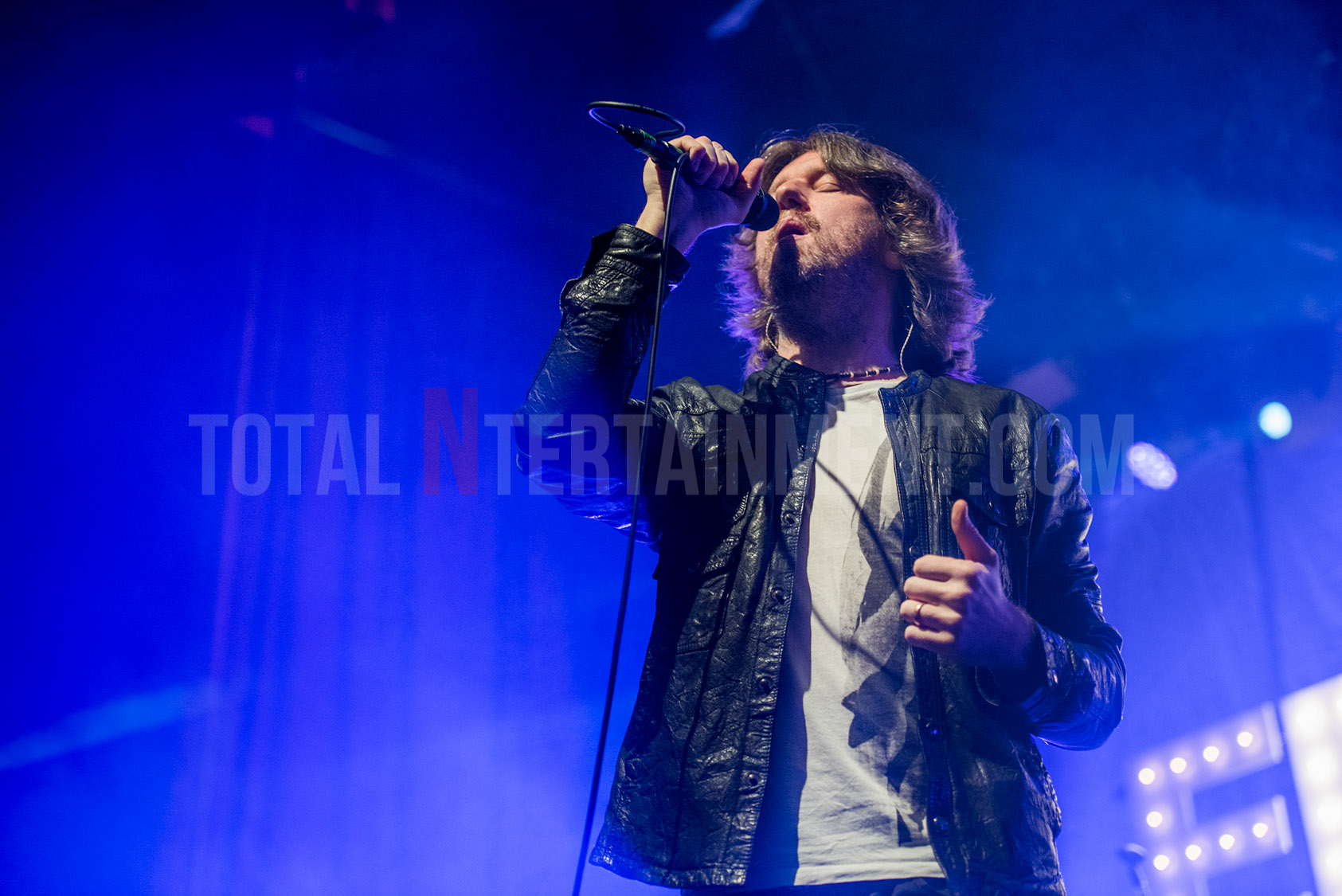 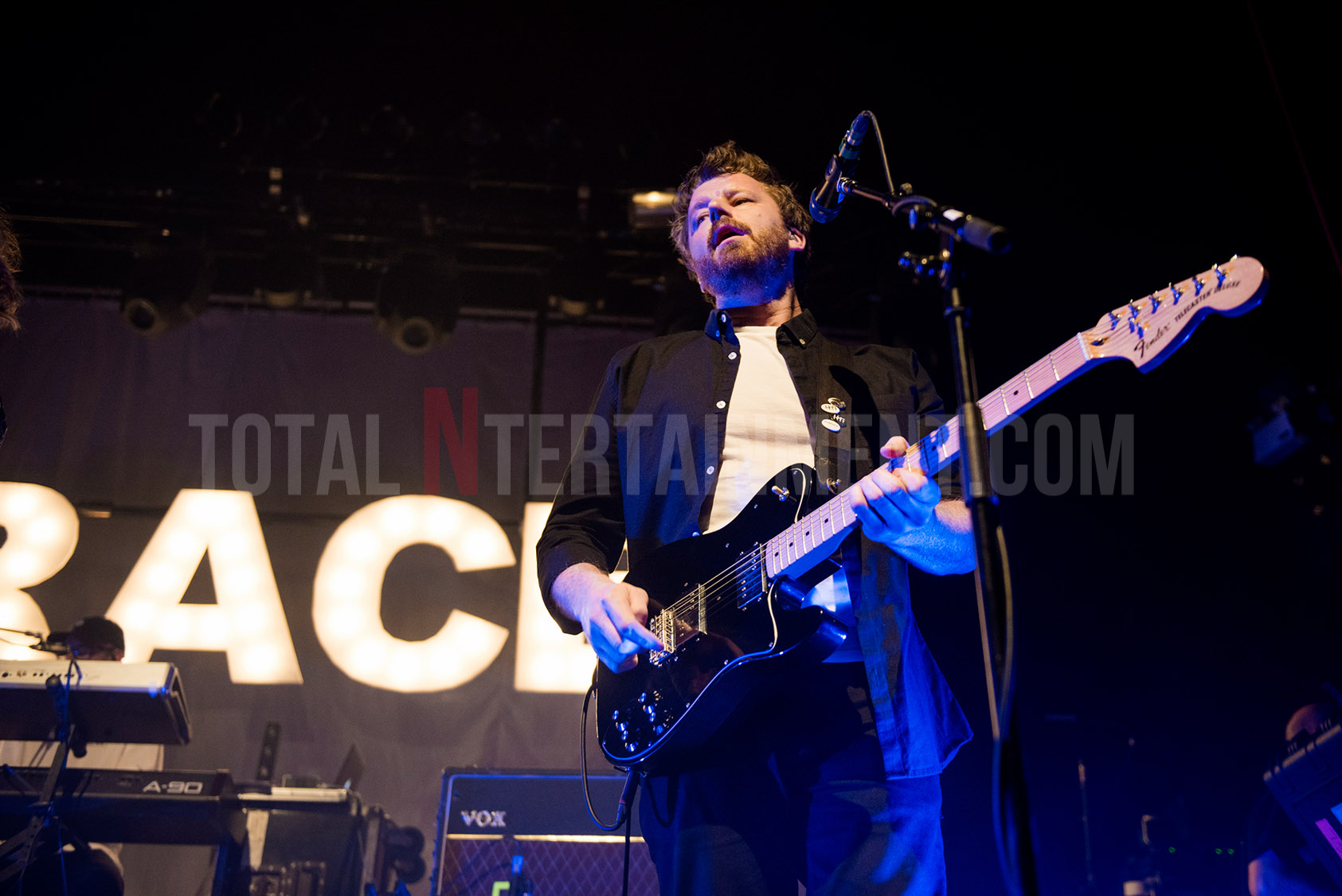 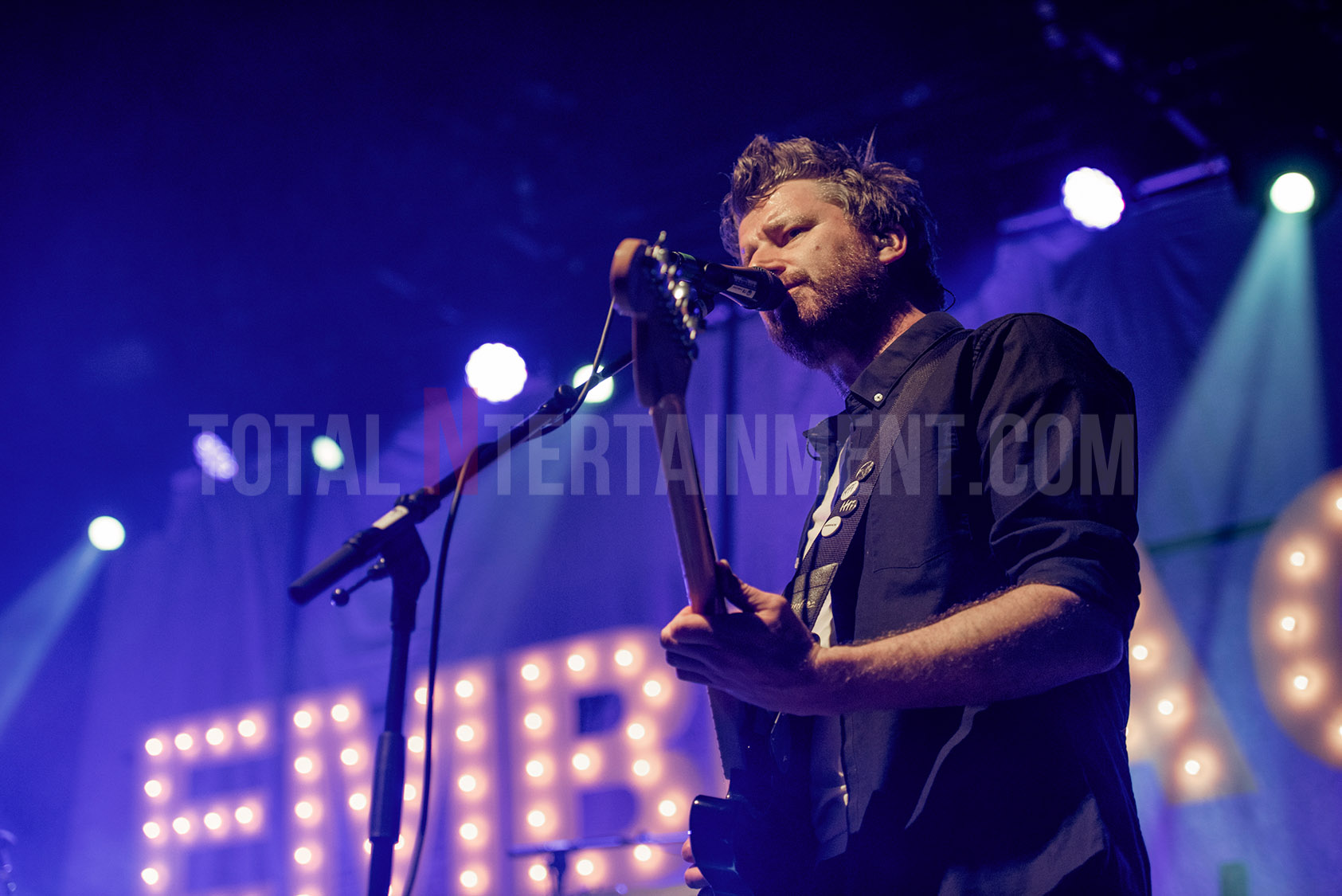 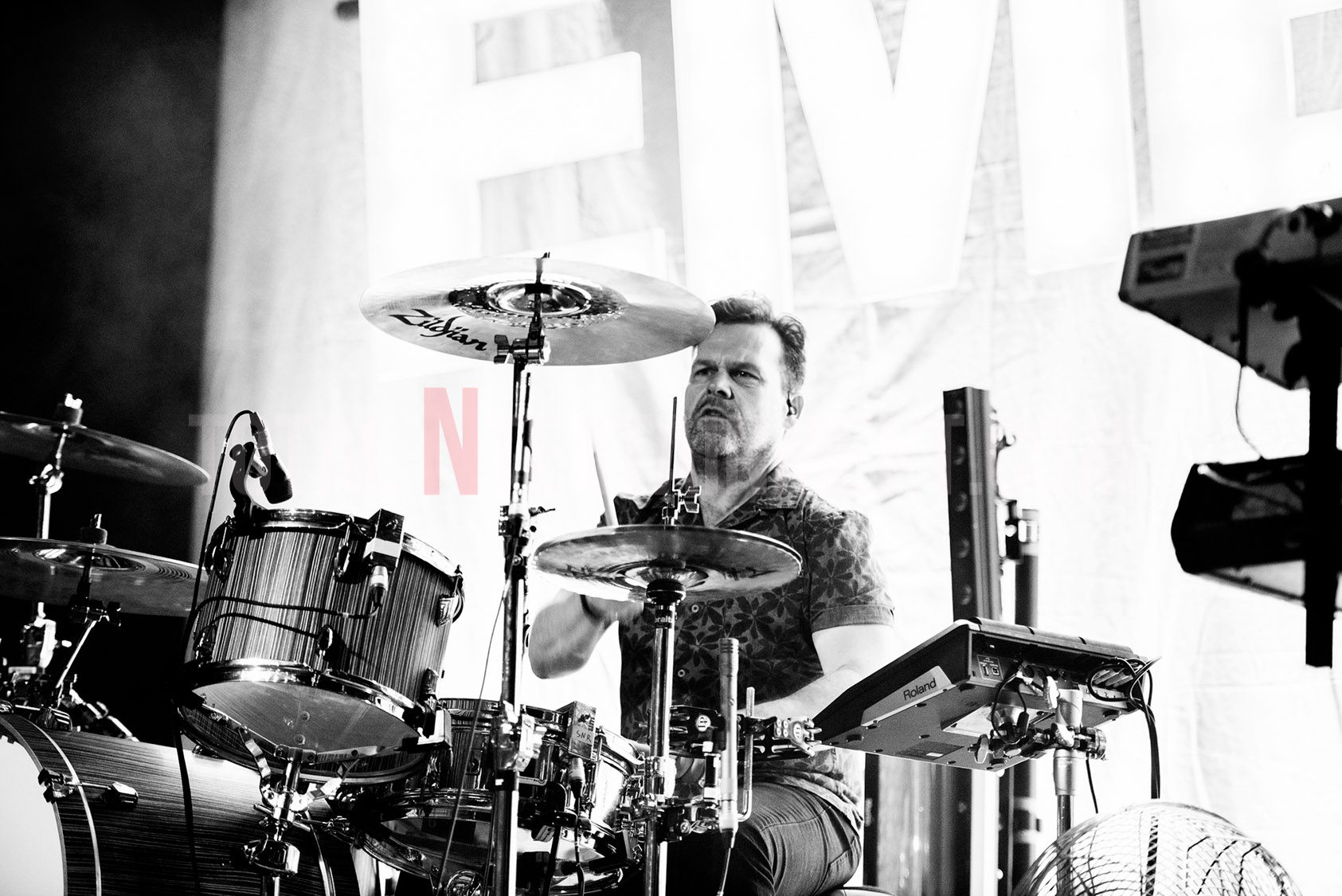 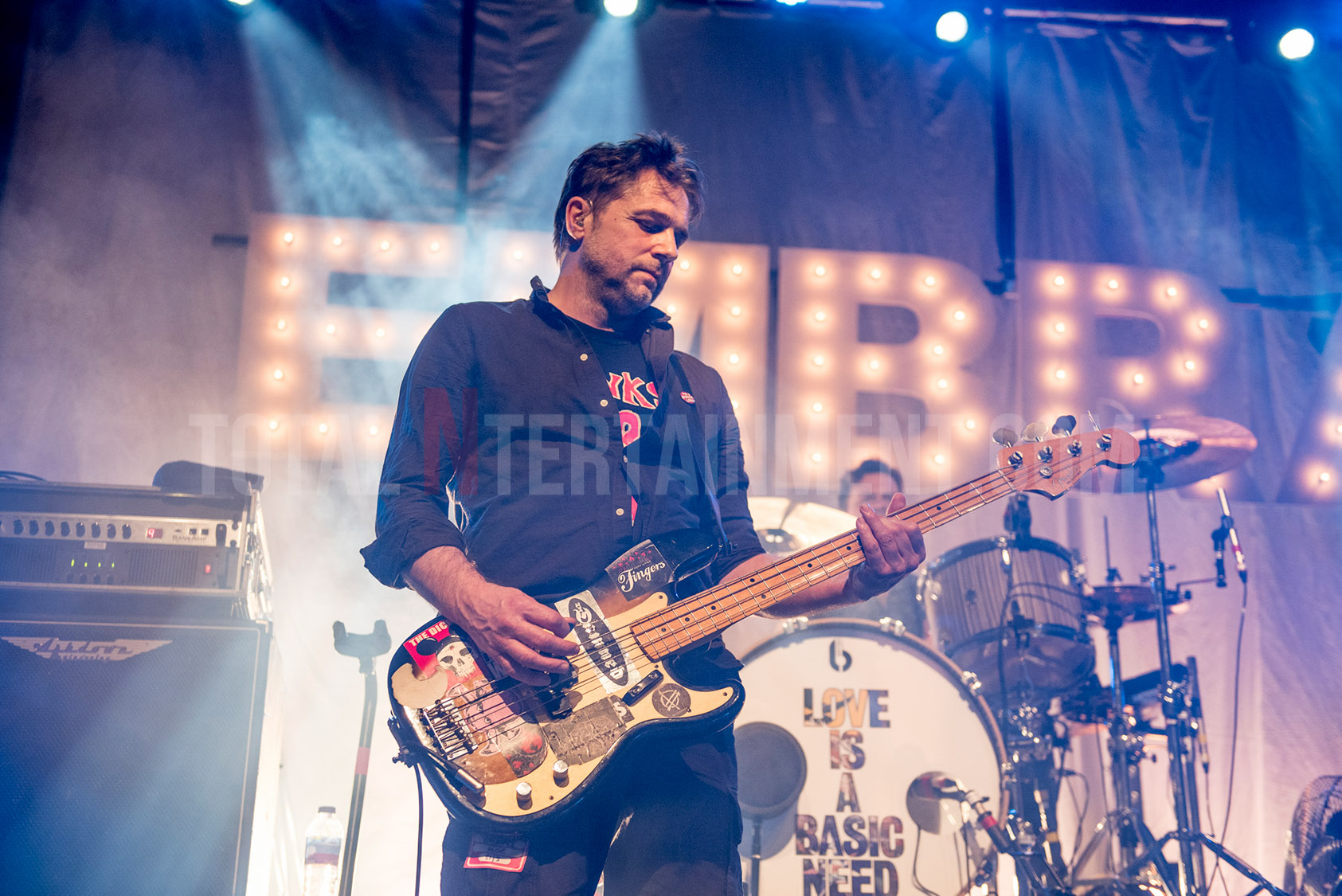 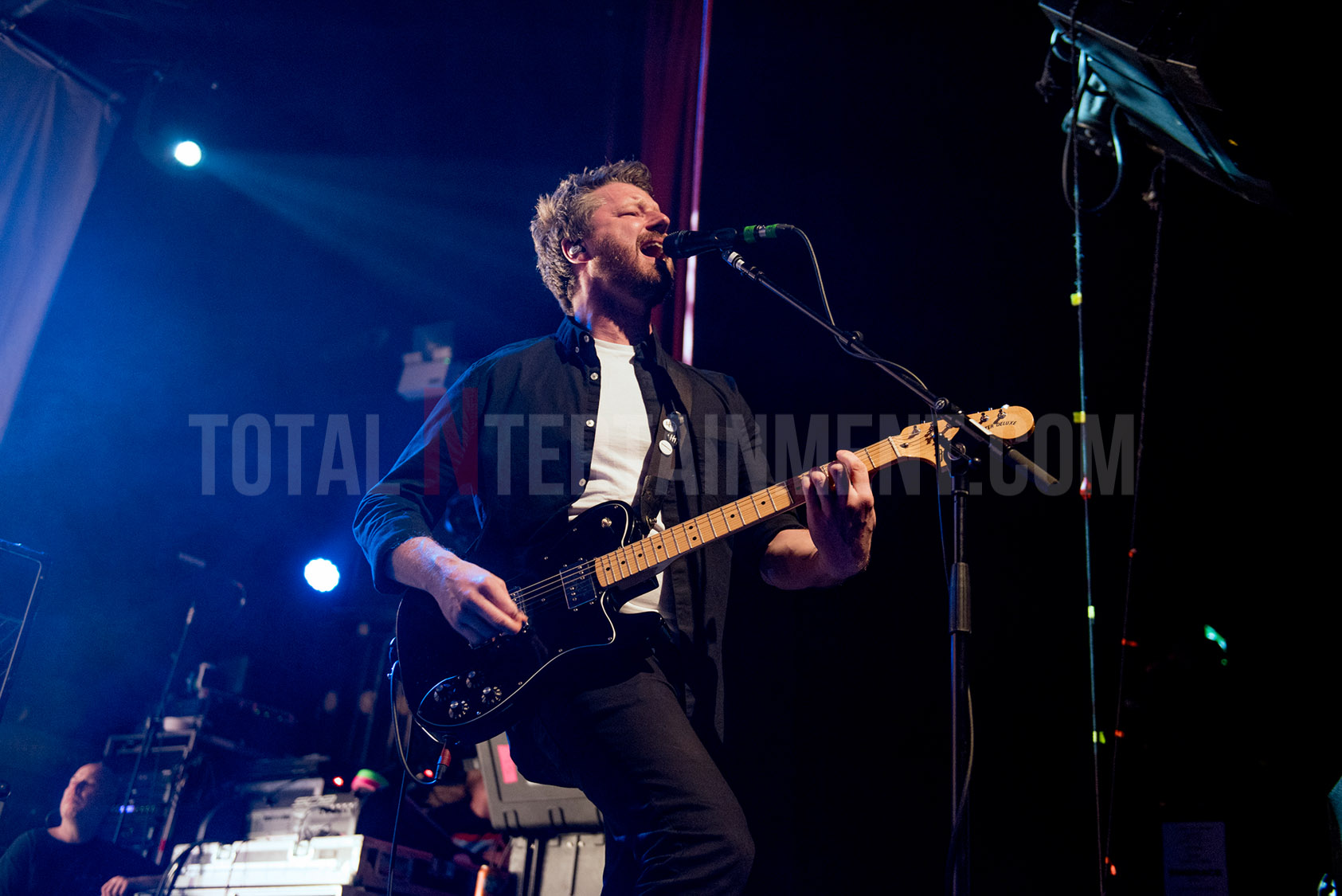 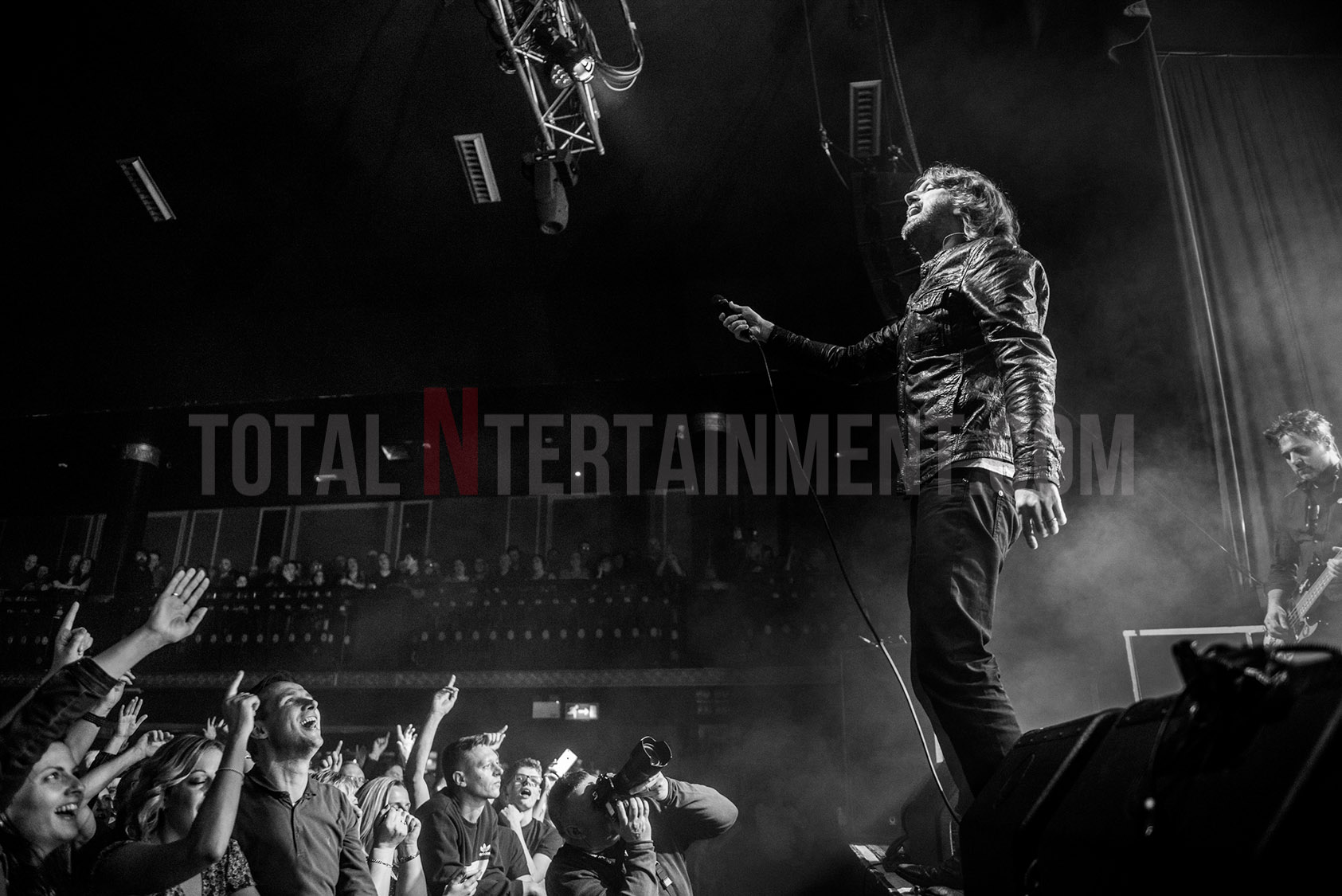 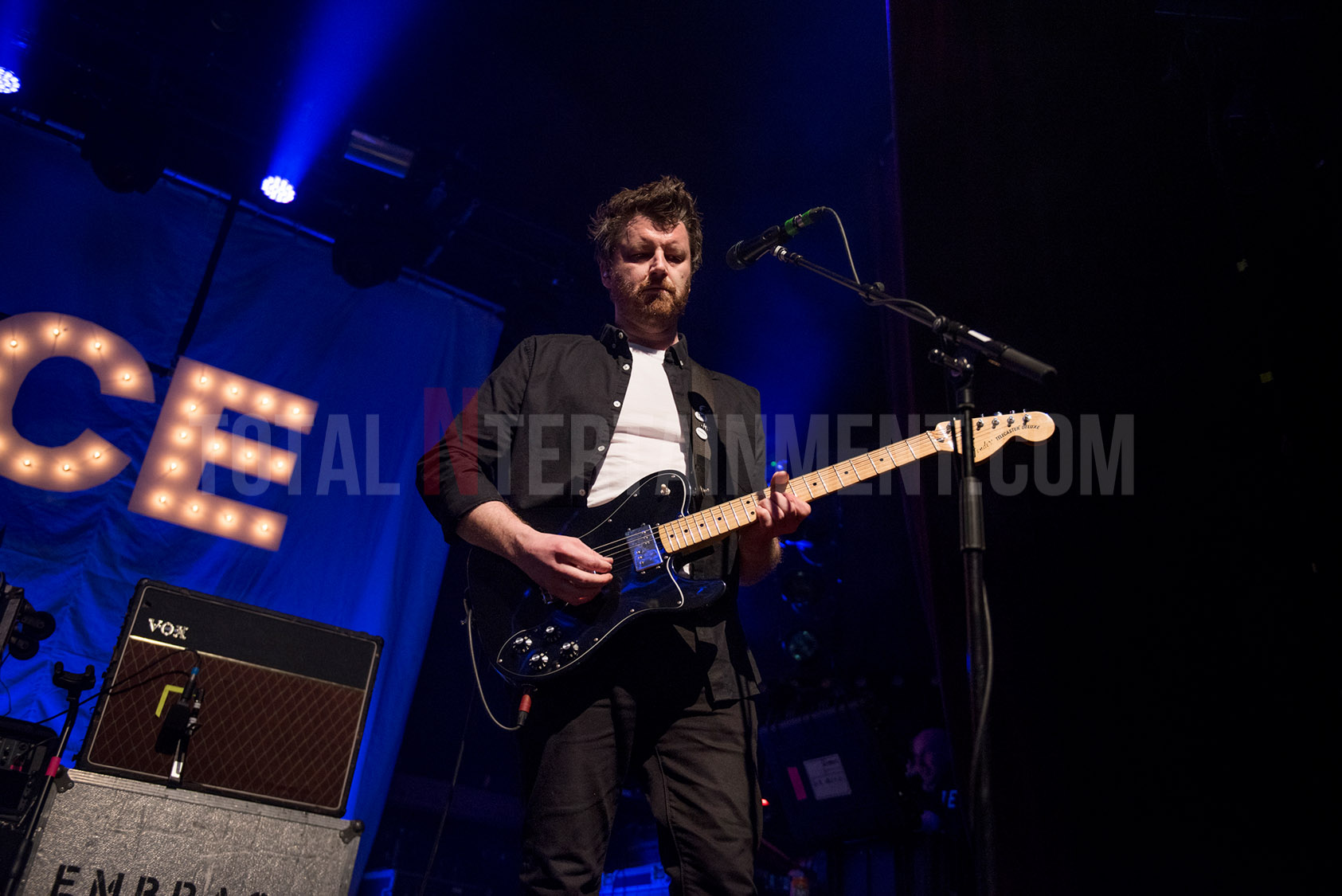