FLETCHER’s hometown is a nigh-mythological spot, mainly from its most famous son, one Bruce Springsteen. And seeing as FLETCHER (born Cari Elise Fletcher) is an artist who has a lot more to say than your standard pop star, it’s easy to project an element of honesty and grit onto her just from those cultural associations.

Asbury Park flies in the face of The X Factor, a machine that just can’t cater for the individual (especially when it buries them in an ill-fated girl band). Once FLETCHER found her own two feet, the world started to catch up. It was the 2015 single War Paint that started the stone rolling, the country-inflected pop anthem demonstrating her deft skill with a hook and lyrical ability above and beyond what the pop world demands. Spotify got on board and the song went viral.

Following her debut EP Finding Fletcher,FLETCHER continued to capture hearts and minds with buzzworthy single. I Believe You was a heartfelt, sincere address to #MeToo, while Undrunk, her first to chart in the US, was a raw, honest, cleverly composed examination of morning after regret and vulnerability. The appropriately titled Last Laugh was featured on the soundtrack to the Oscar-winning film Promising Young Woman.

FLETCHER released her second EP, You Ruined New York City For Me, in 2019, with THE S(EX) TAPES following in 2020. A new single Healing arrived in summer 2021, taken from her upcoming debut album. 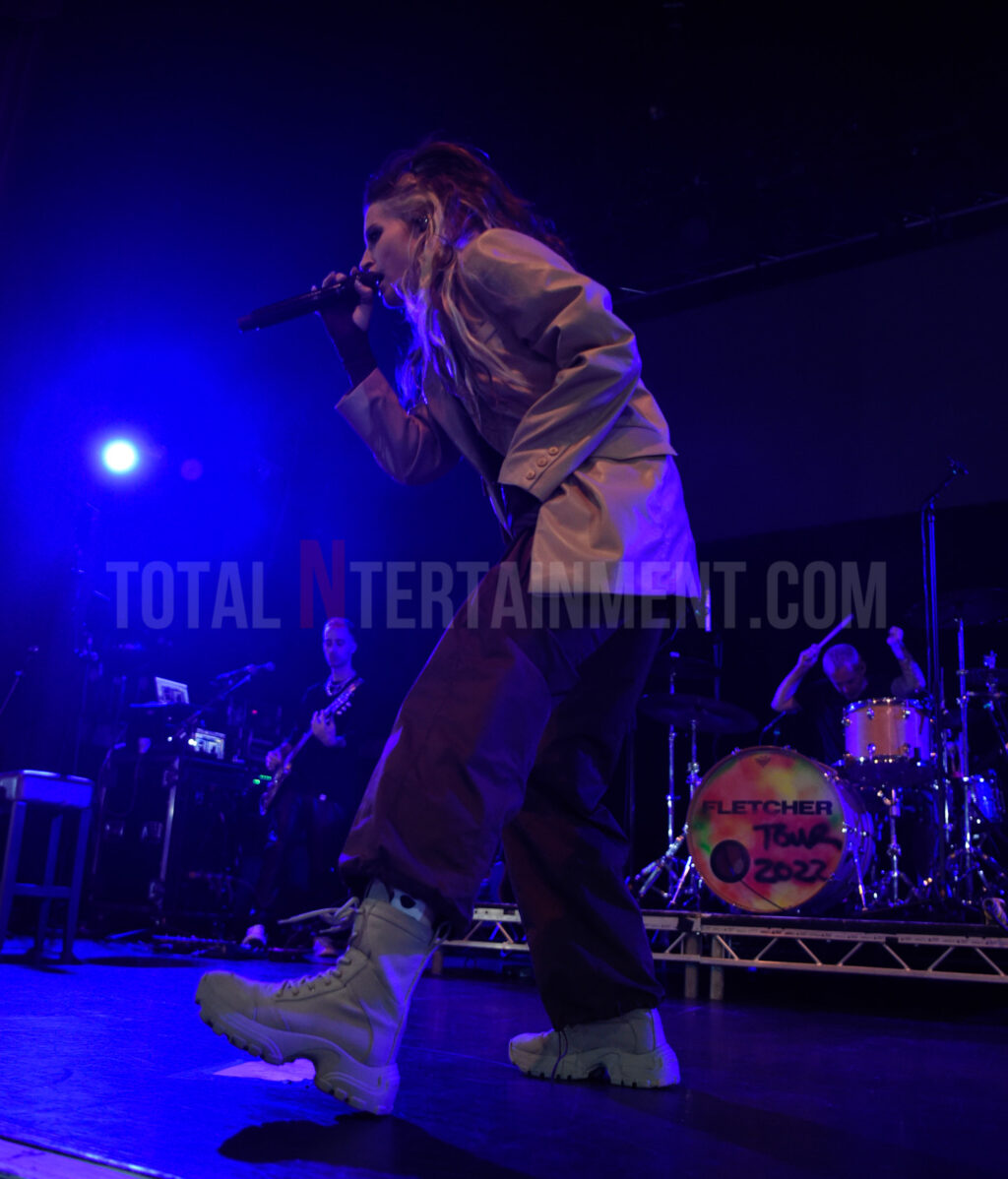 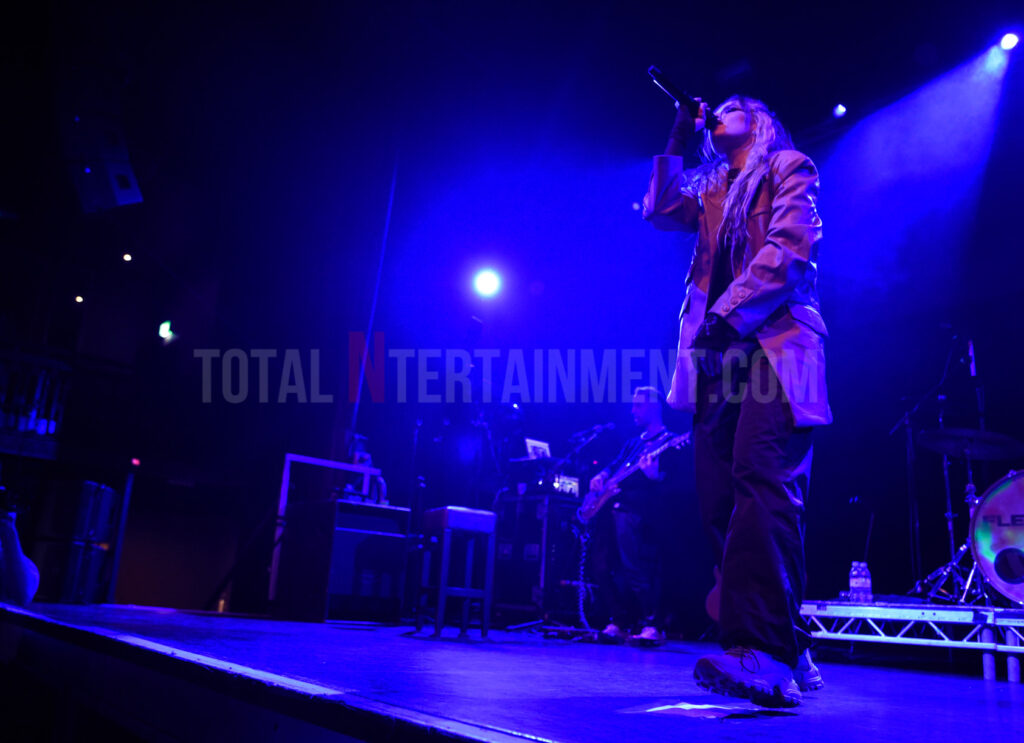 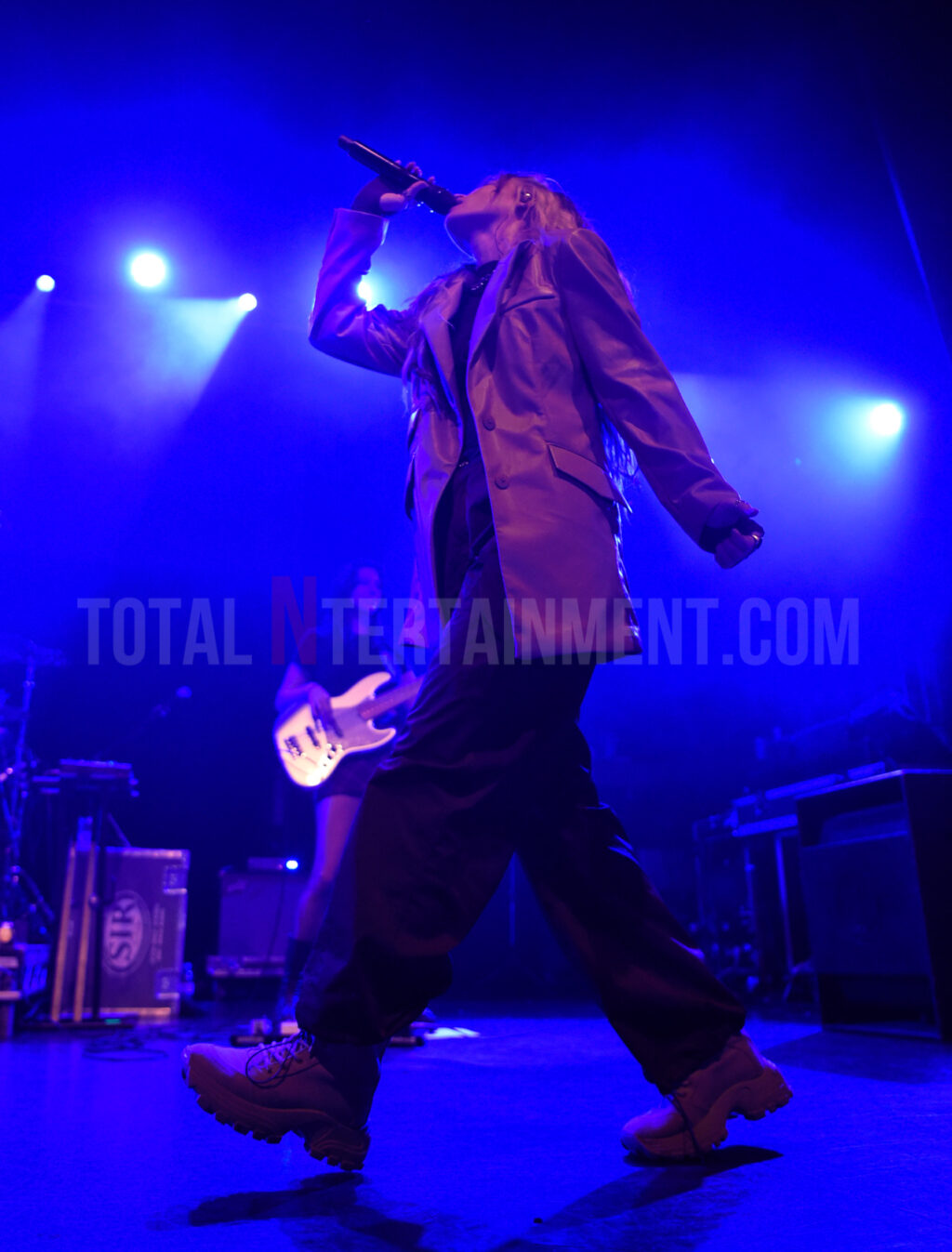 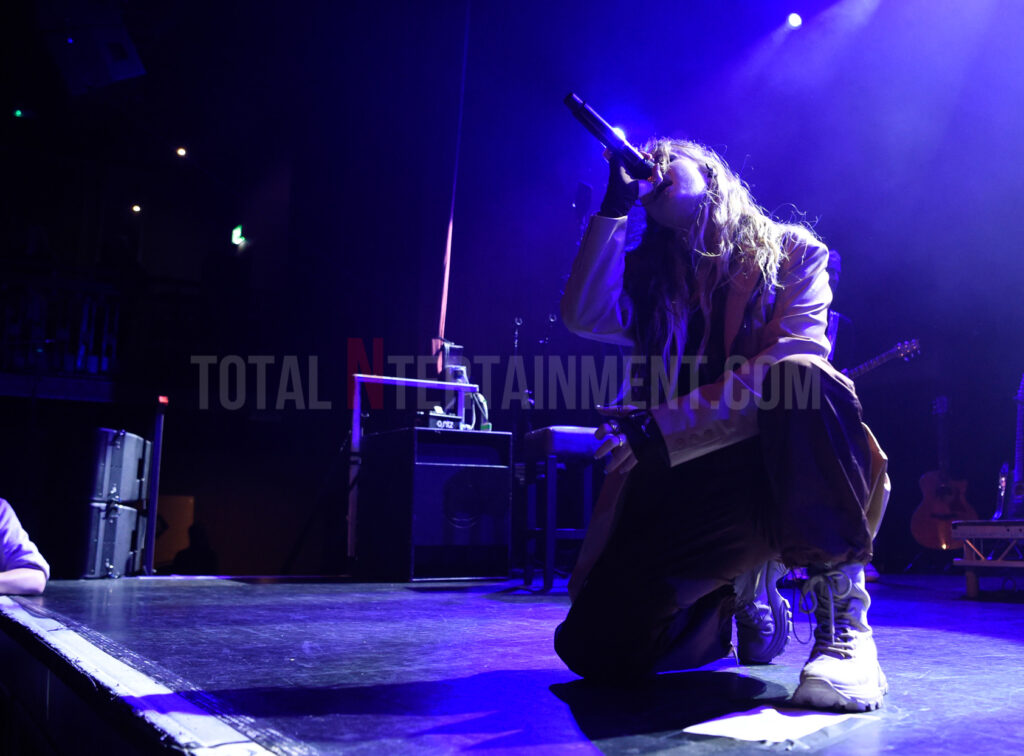 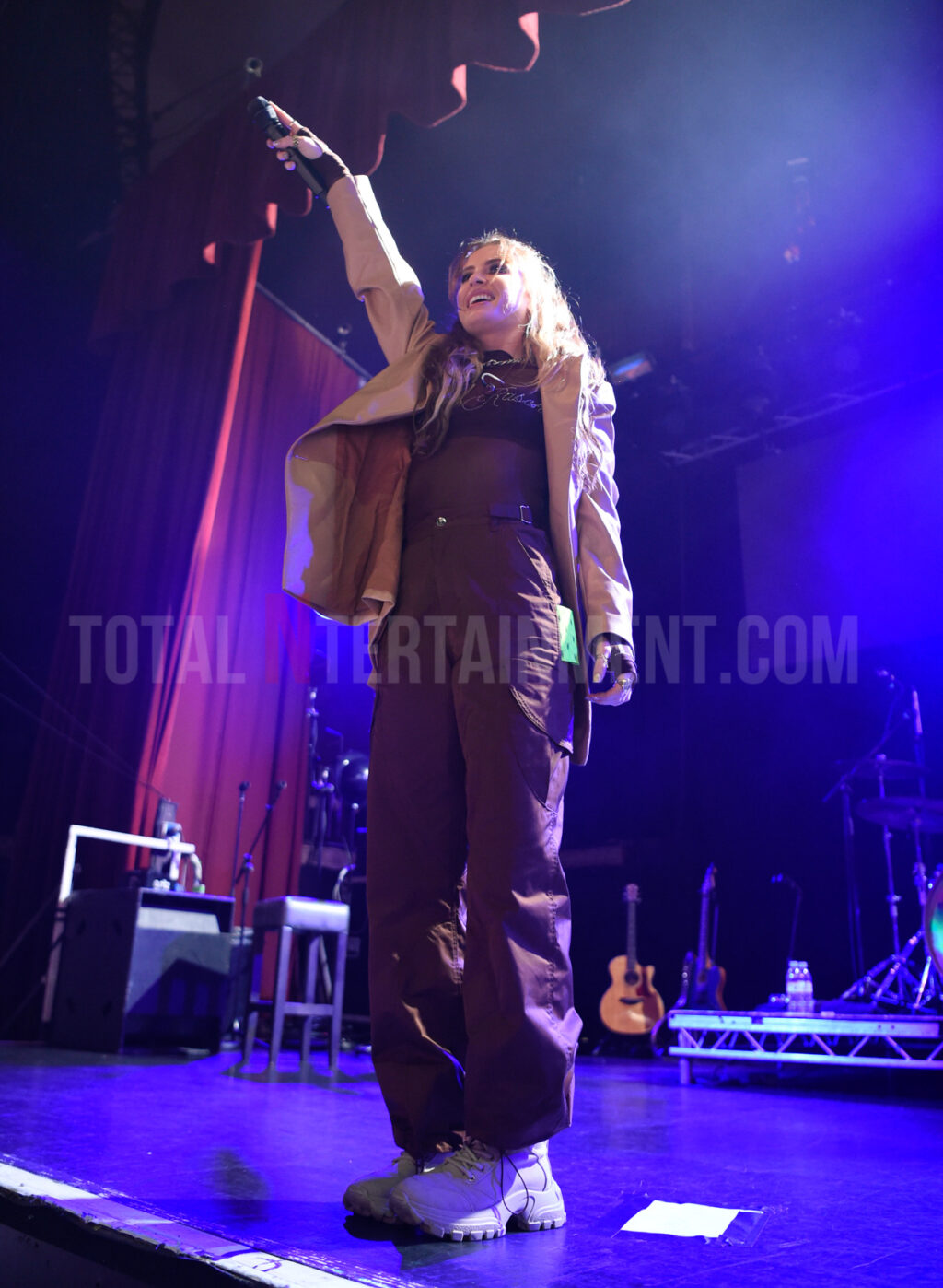 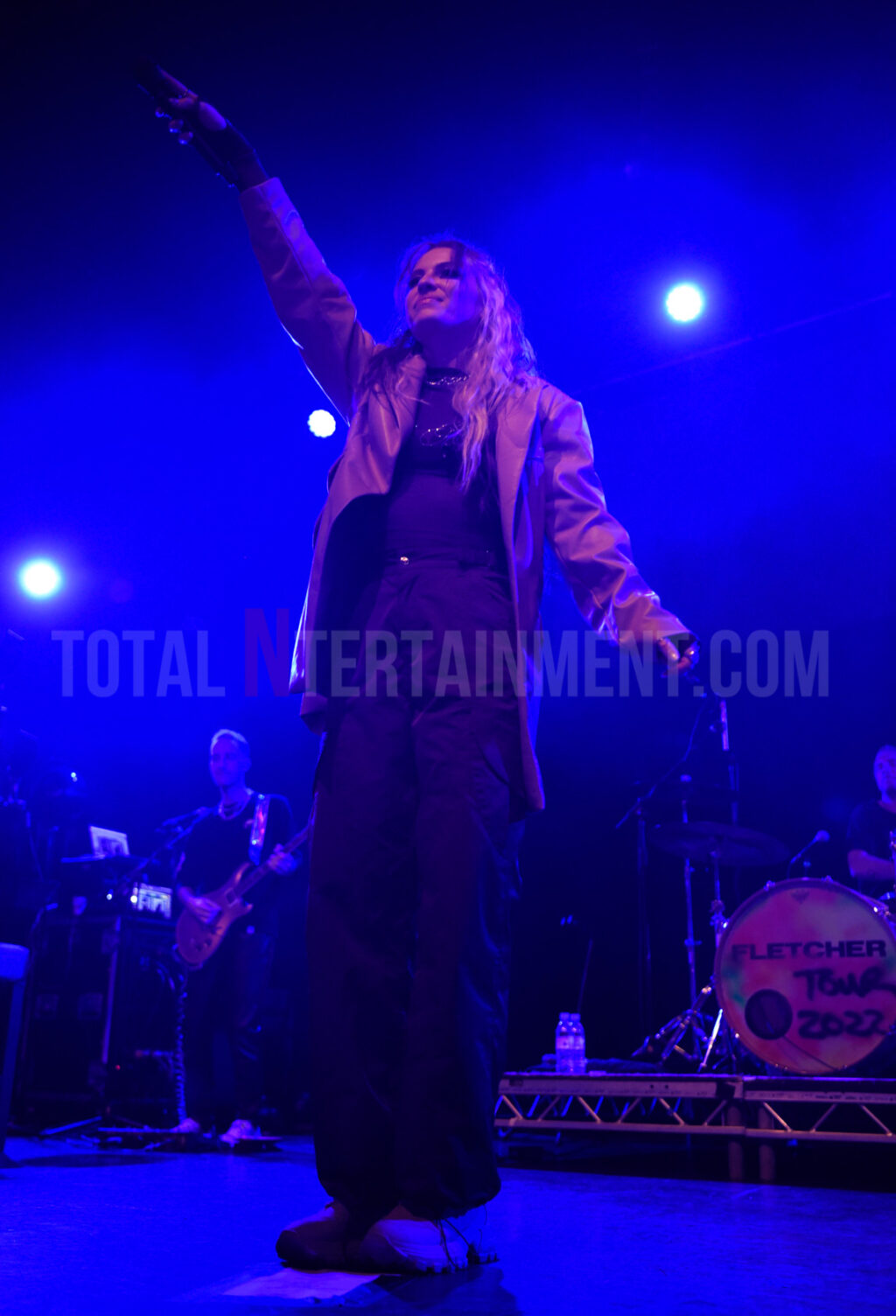 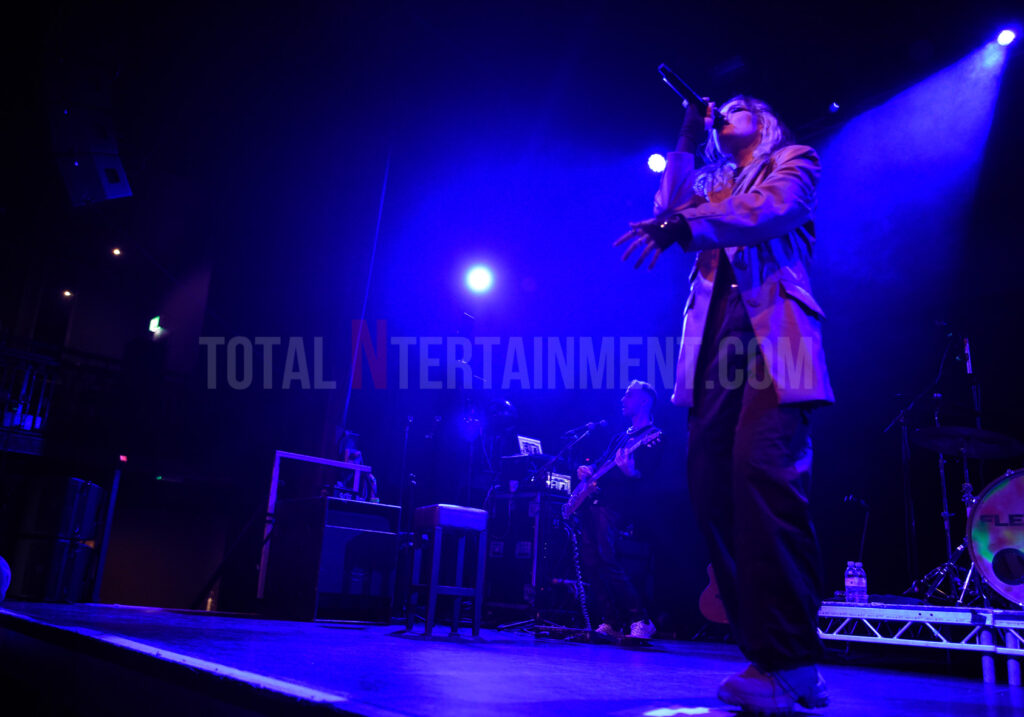 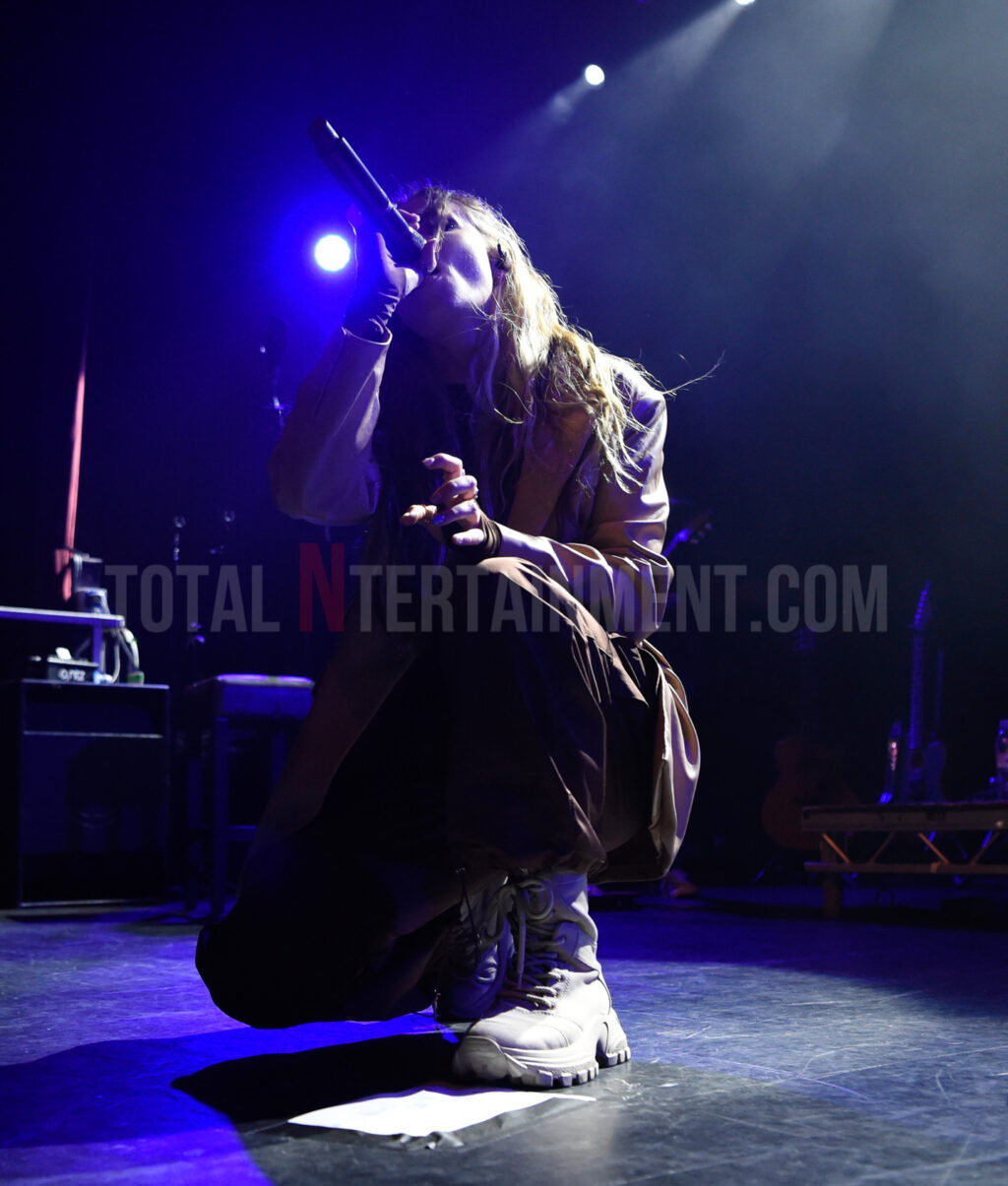 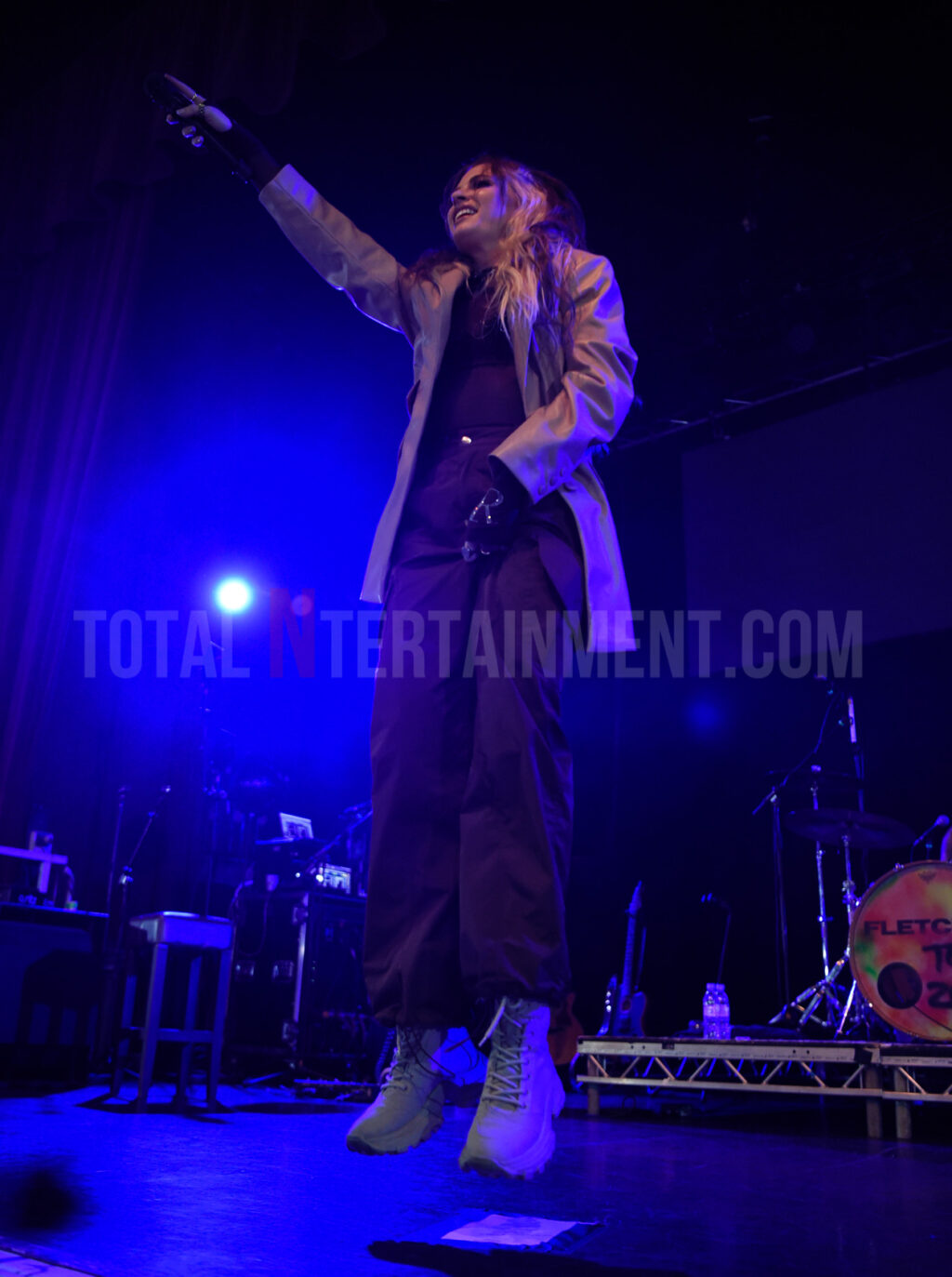 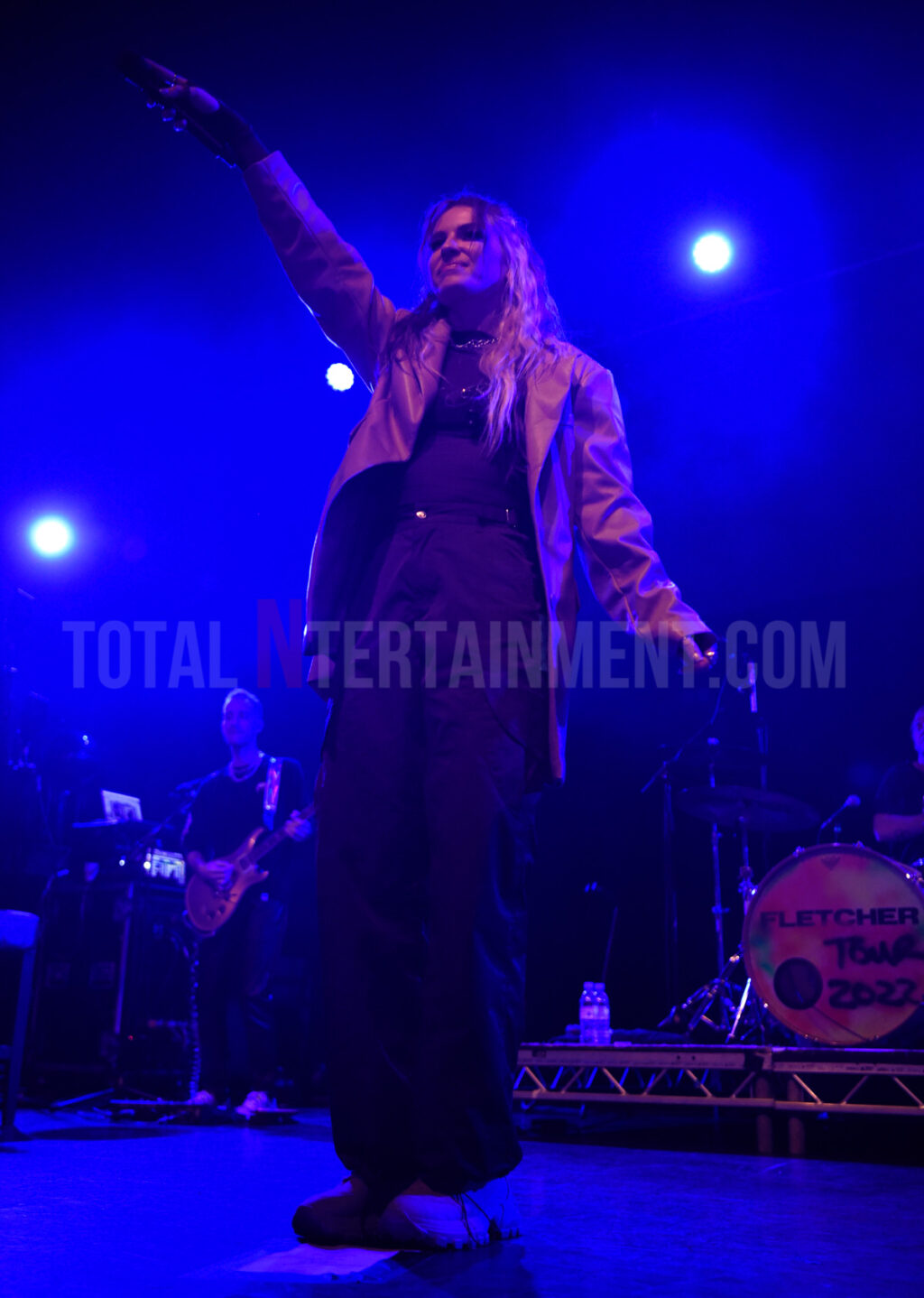 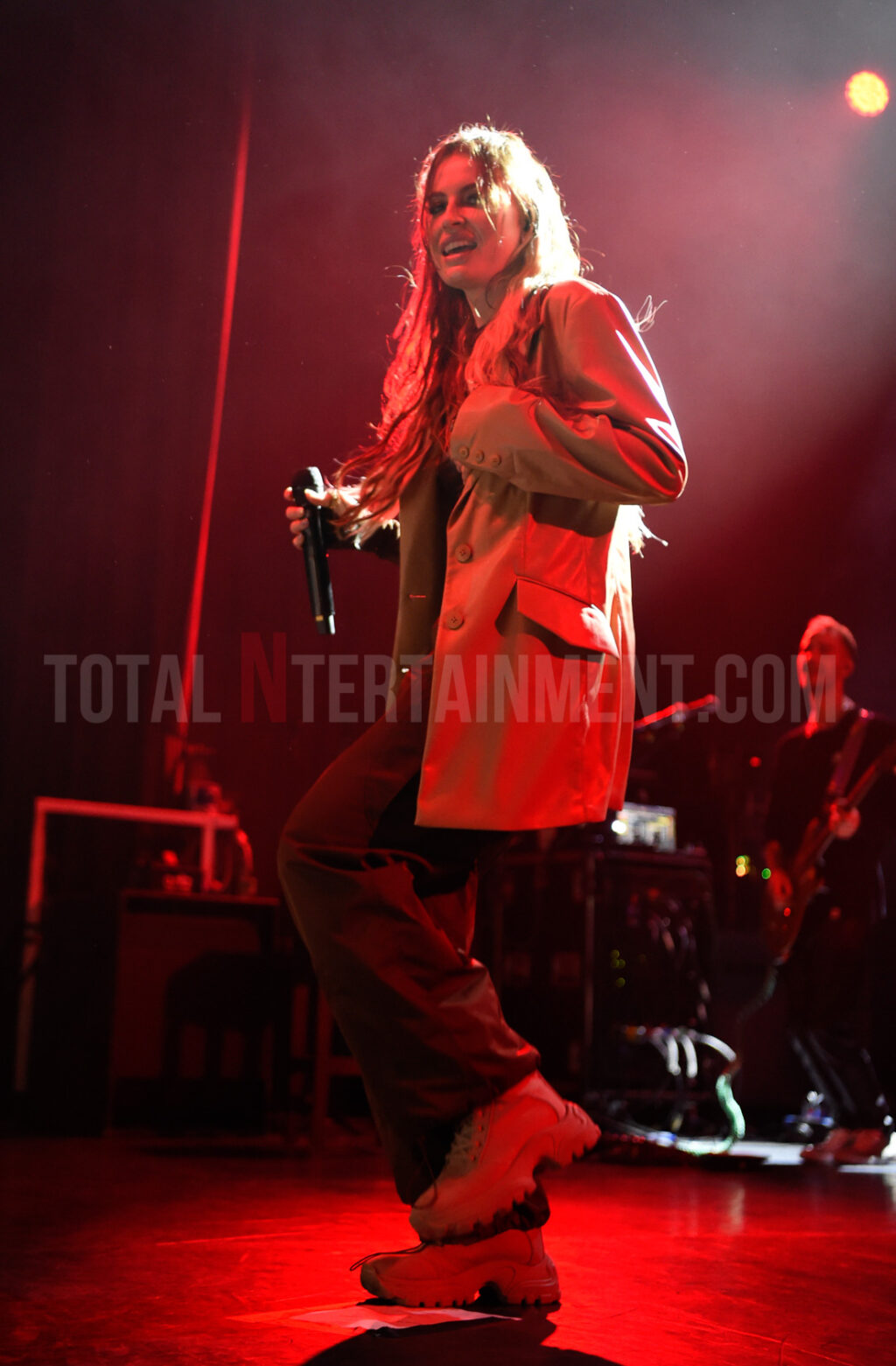 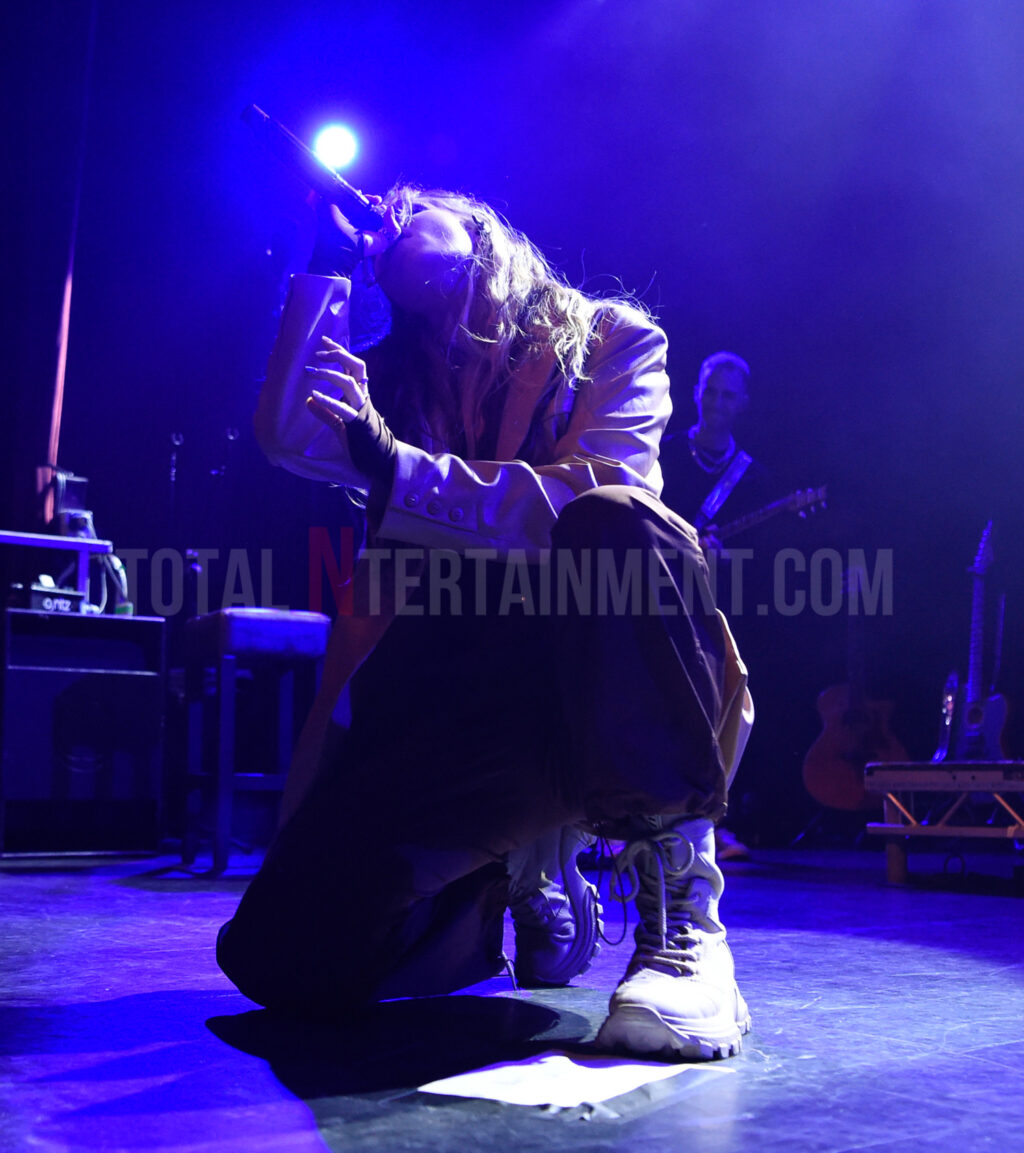 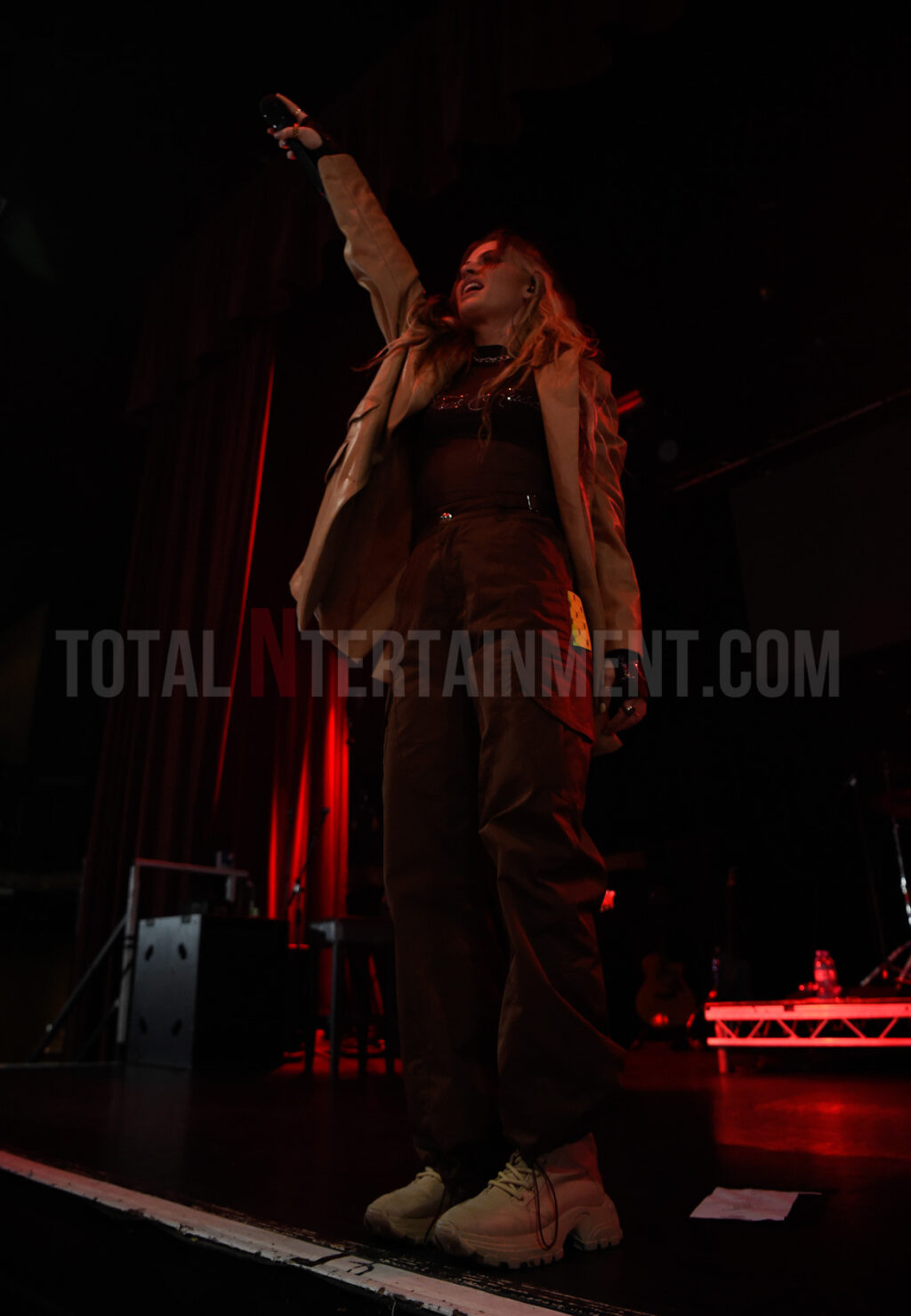 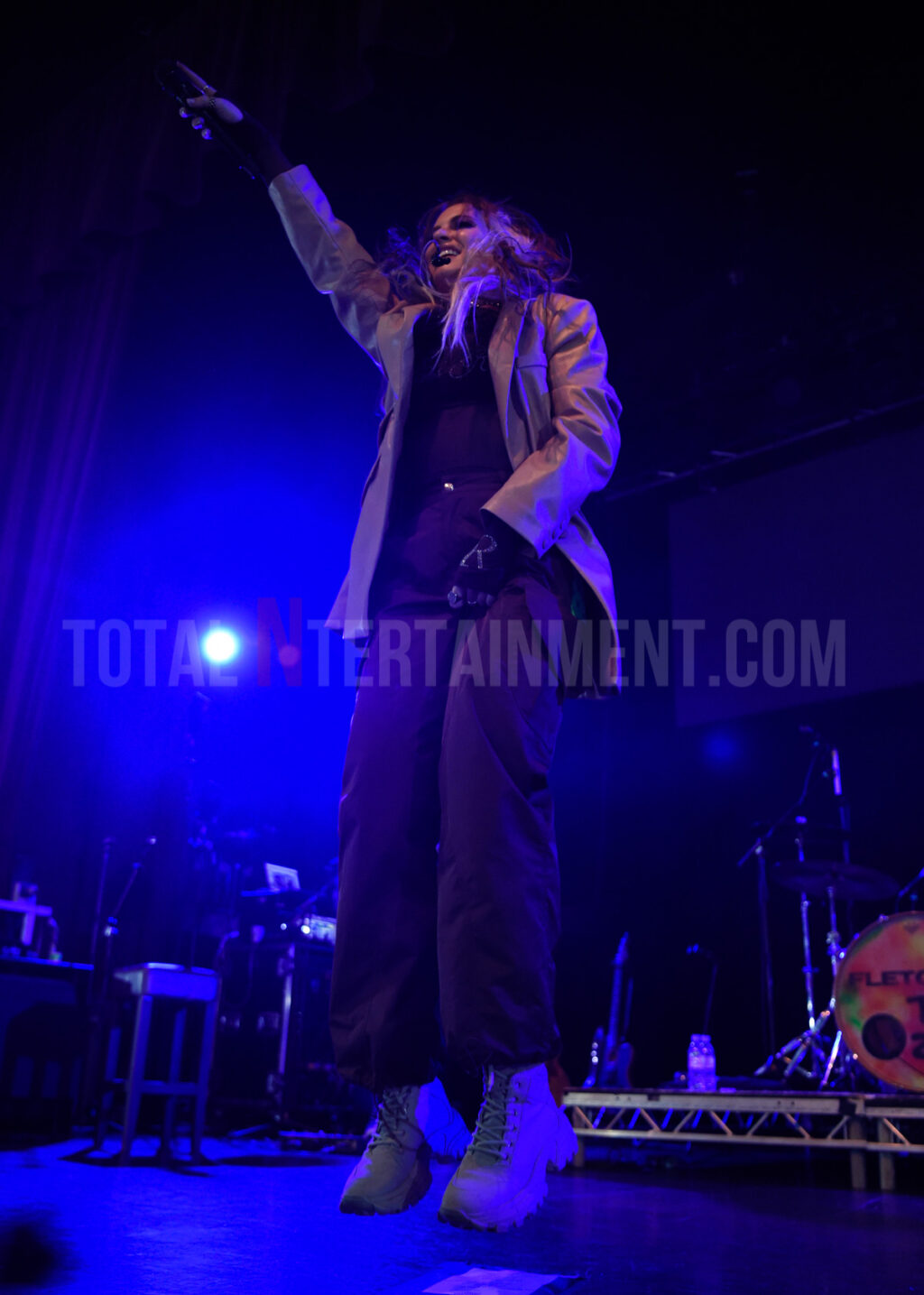 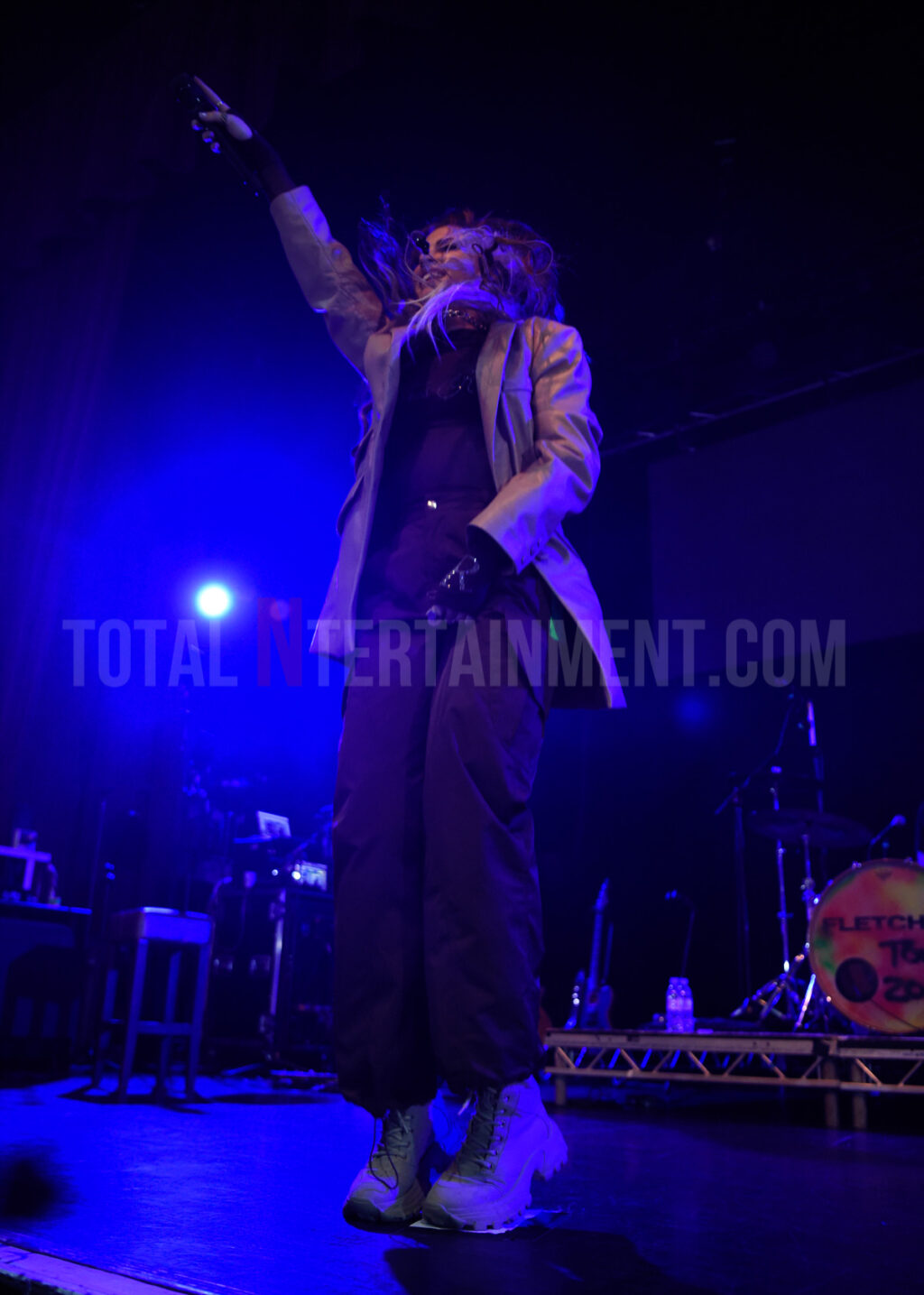 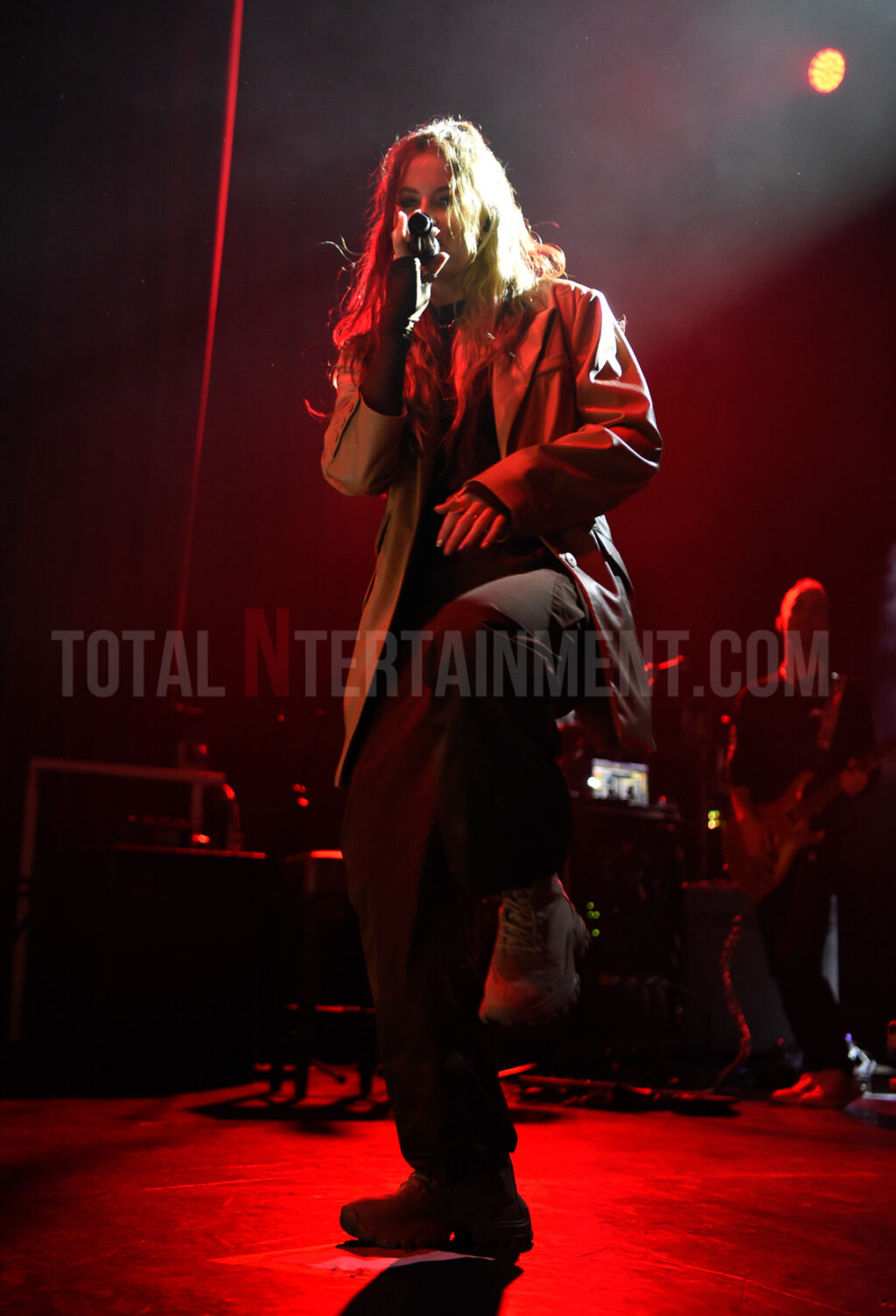 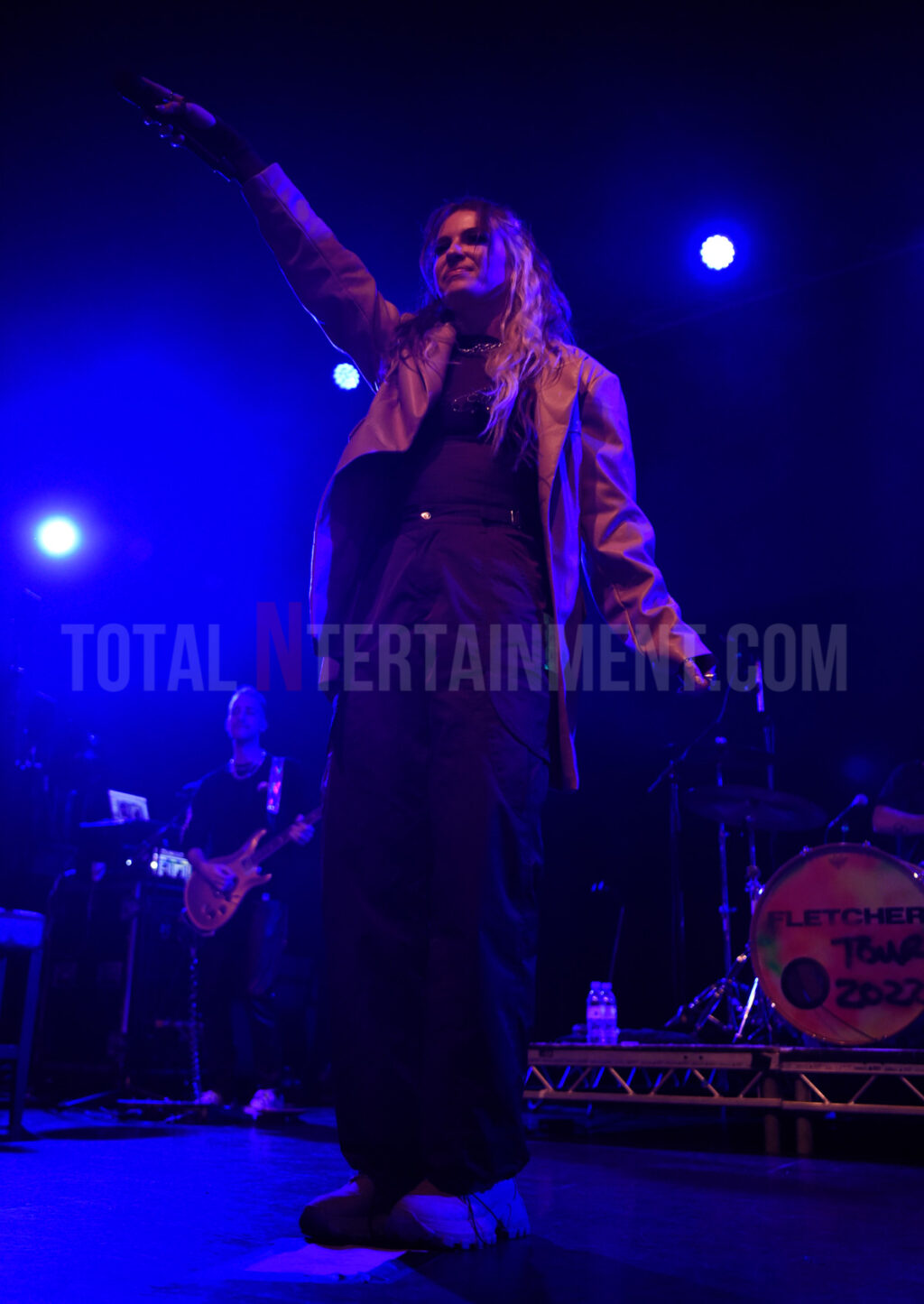 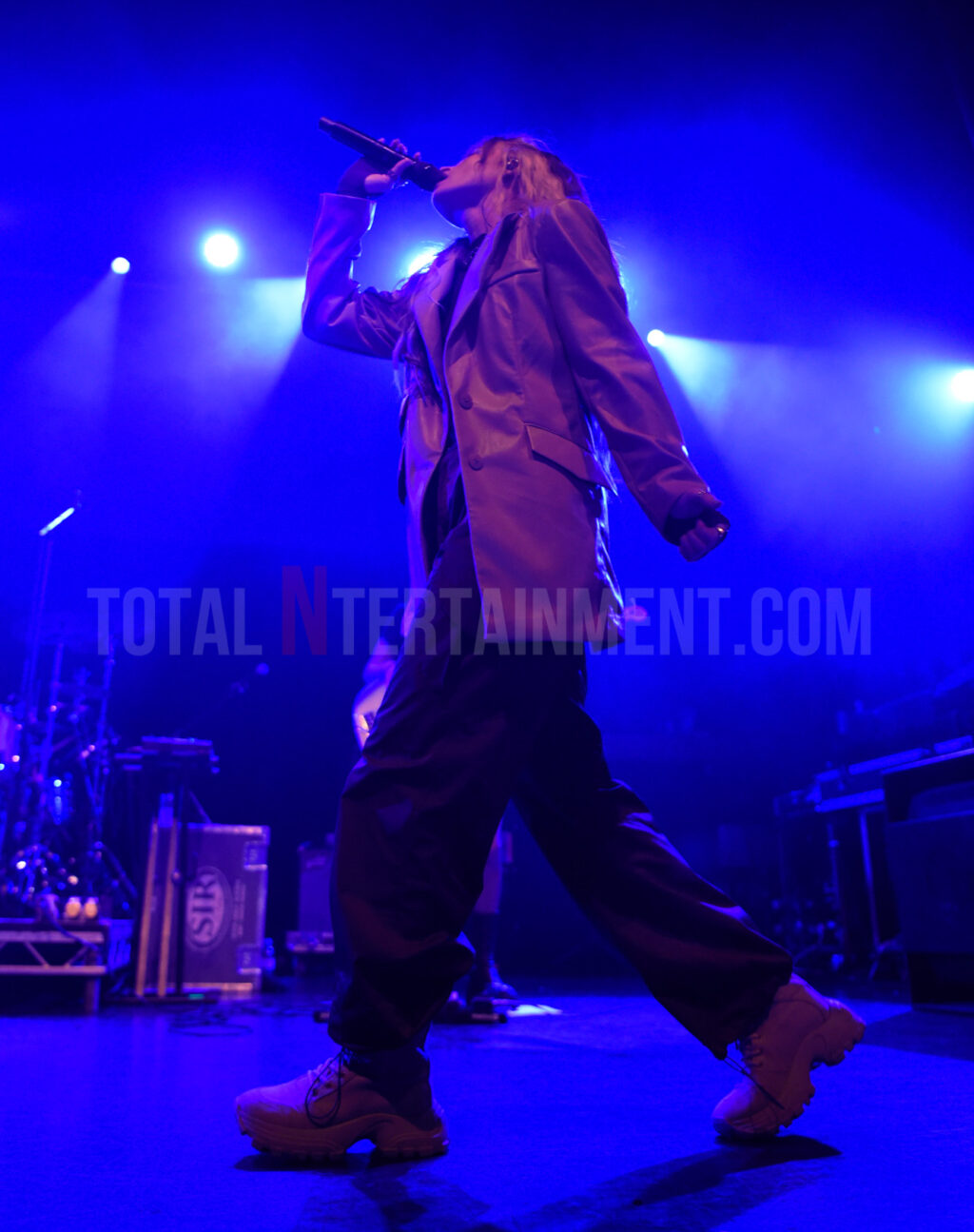