Back in June Freya Ridings announced her biggest tour to date. The new tour is supporting the musician’s self-titled debut album, which was released in July. Freya comments: “I’m incredibly grateful that people come to my shows and are enthusiastic about the songs. I feel really humbled when people say that my music helped them in some way. I’ve made an album that I’m really proud of, but I’m determined to keep working hard. I’m certainly not going to rest on my laurels.”

11 out of the 12 songs that feature on the album were written by Freya, and the record also features a cover of the Yeah Yeah Yeahs’ classic single Maps.

The musician first came to widespread attention in 2018 with her breakthrough hit single Lost Without You. The heart-breaking track launched the songwriter into superstardom and has been streamed more than 200 million times. Lost Without You enjoyed a six month run within the top 40, and is the first song entirely written by a female to enter the top 10 since Kate Bush’s Running Up The Hill re-entered the charts in 2012.

Sakura was there to capture this great artist in Manchester and if you haven’t grabbed some tickets yet, she still has a few more dates to play.. This is one you definitely should not miss 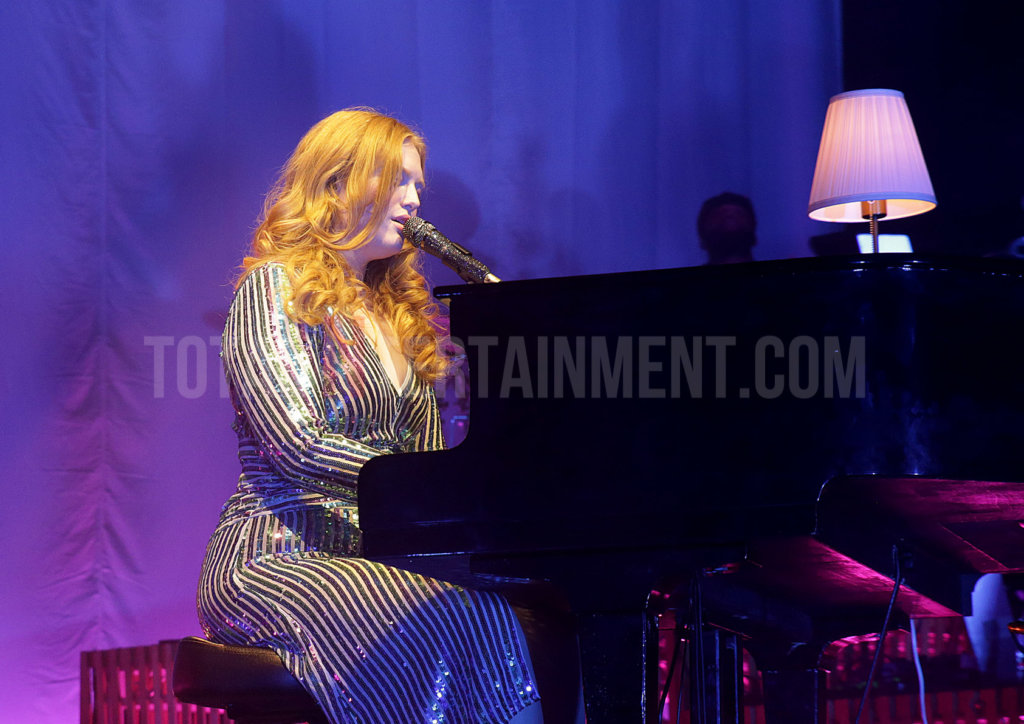 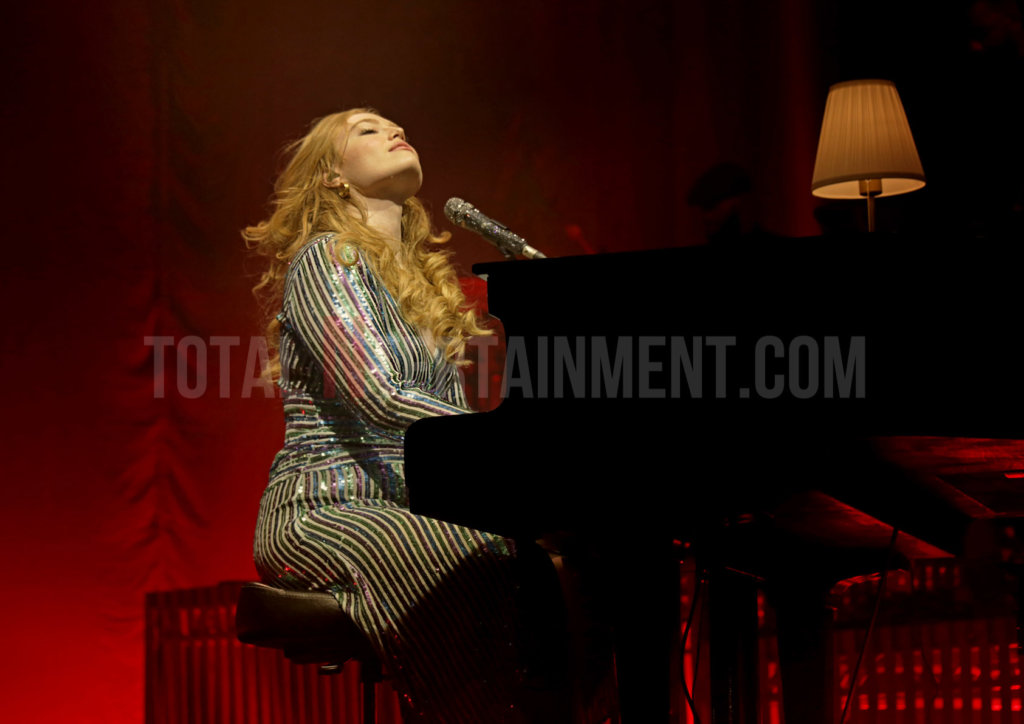 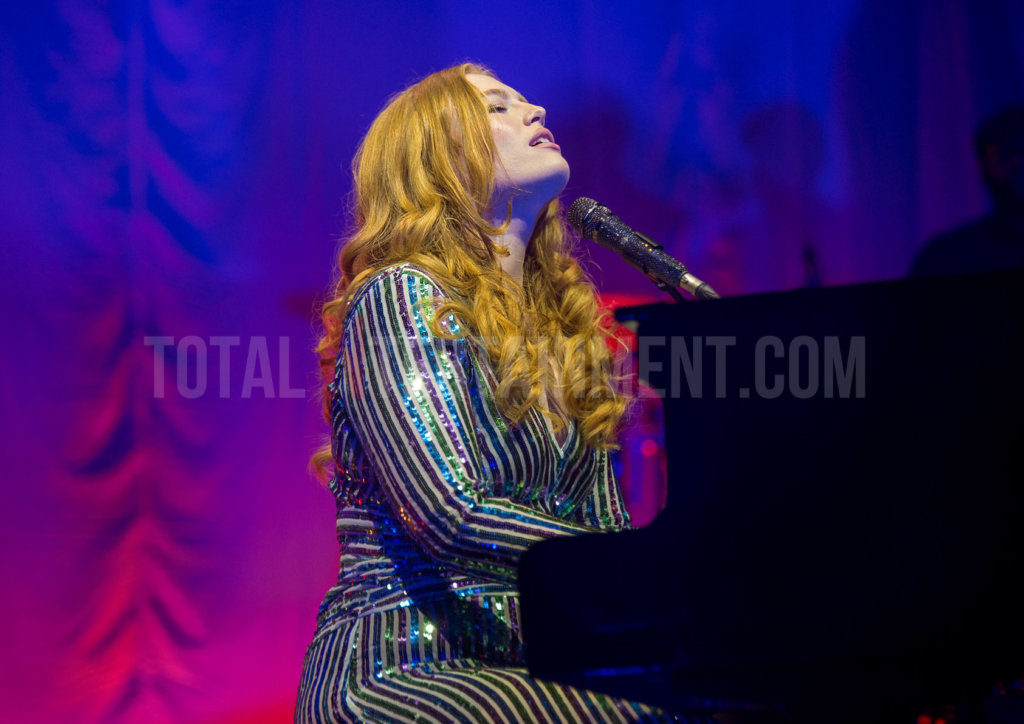 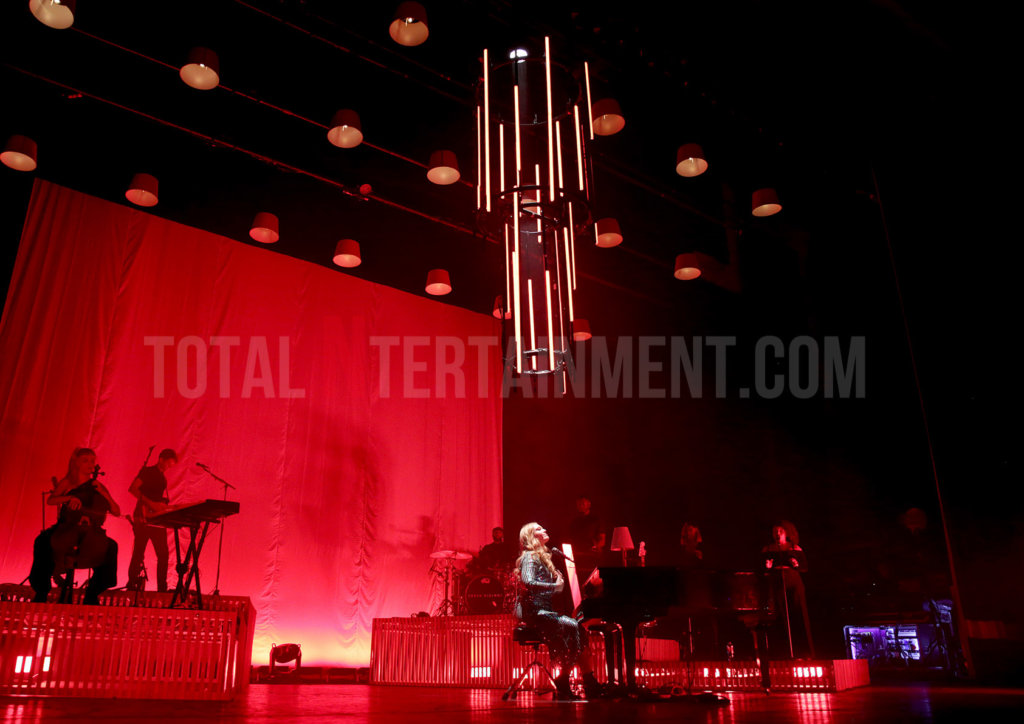 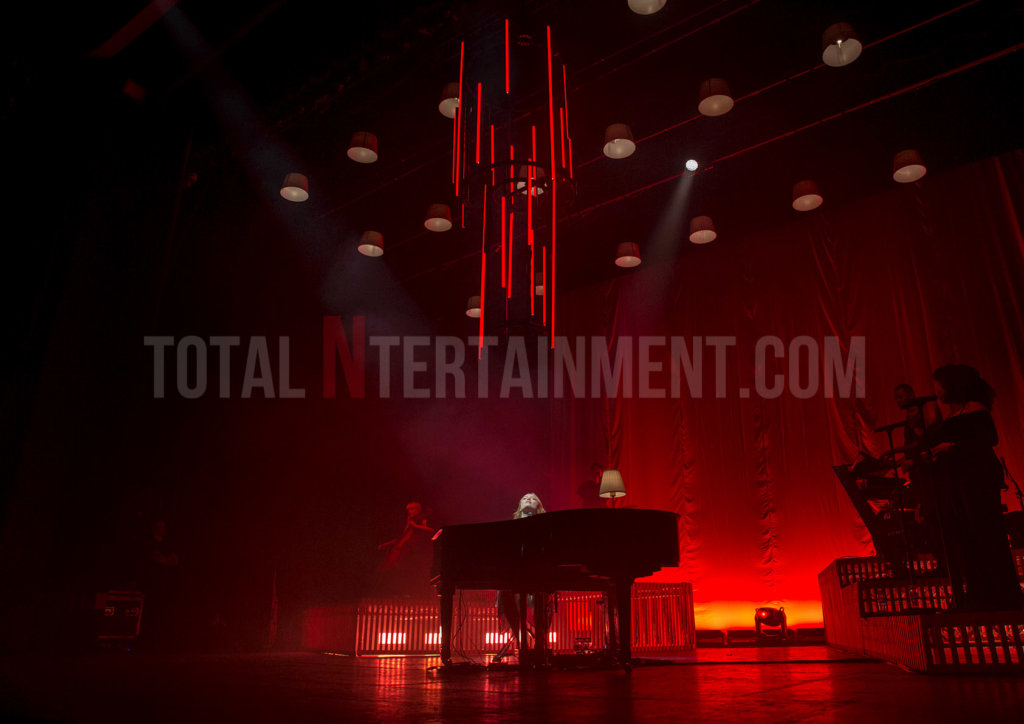 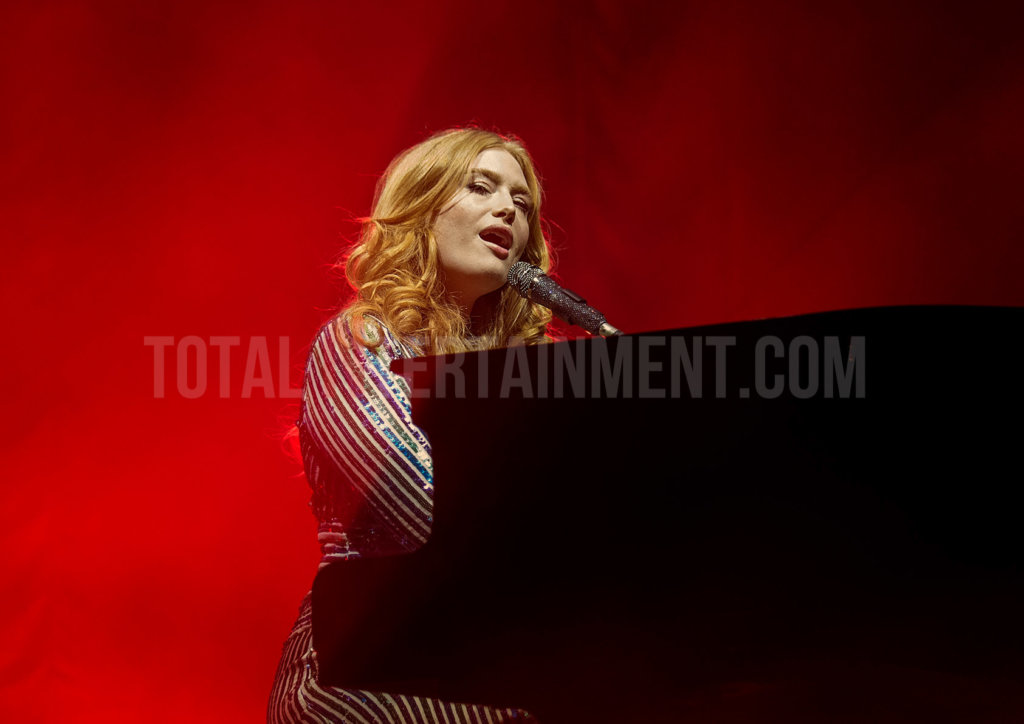 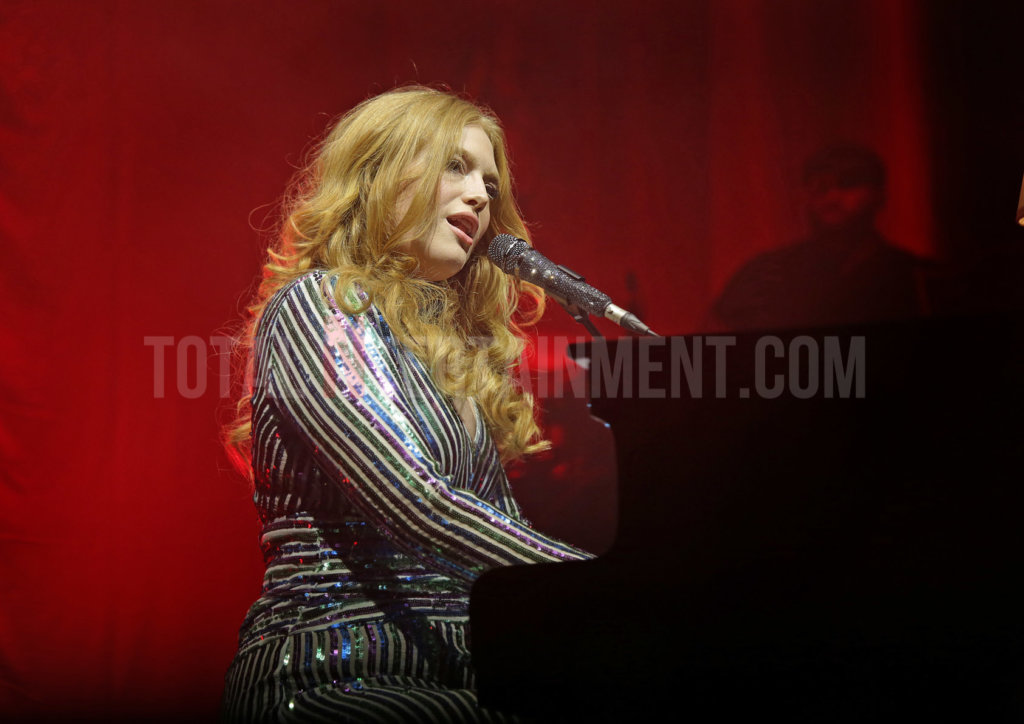 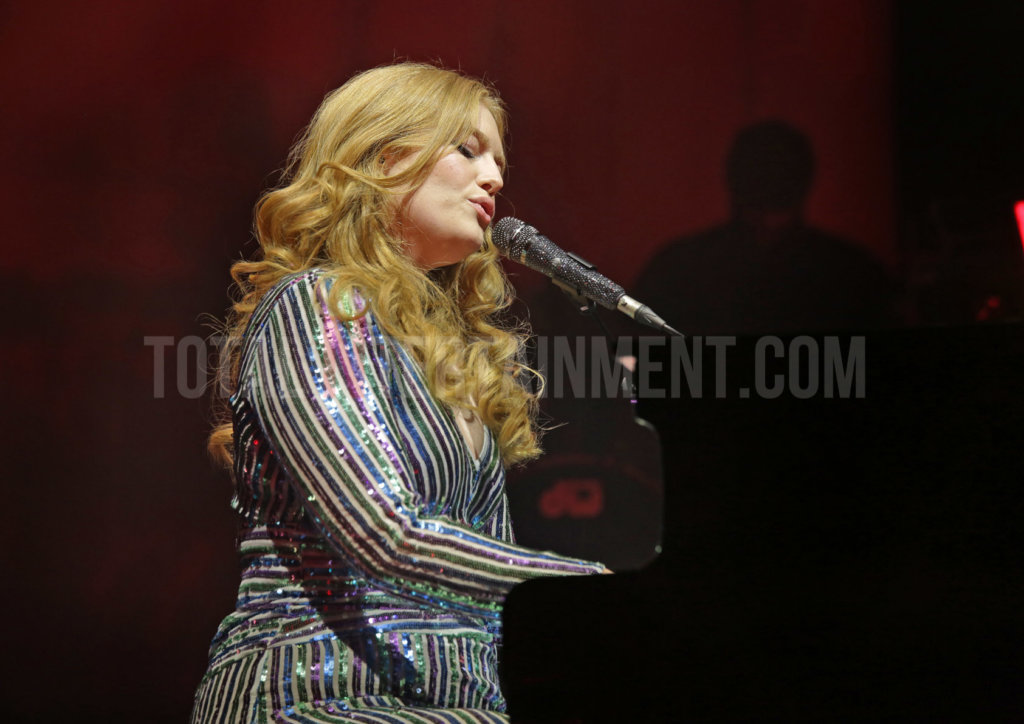 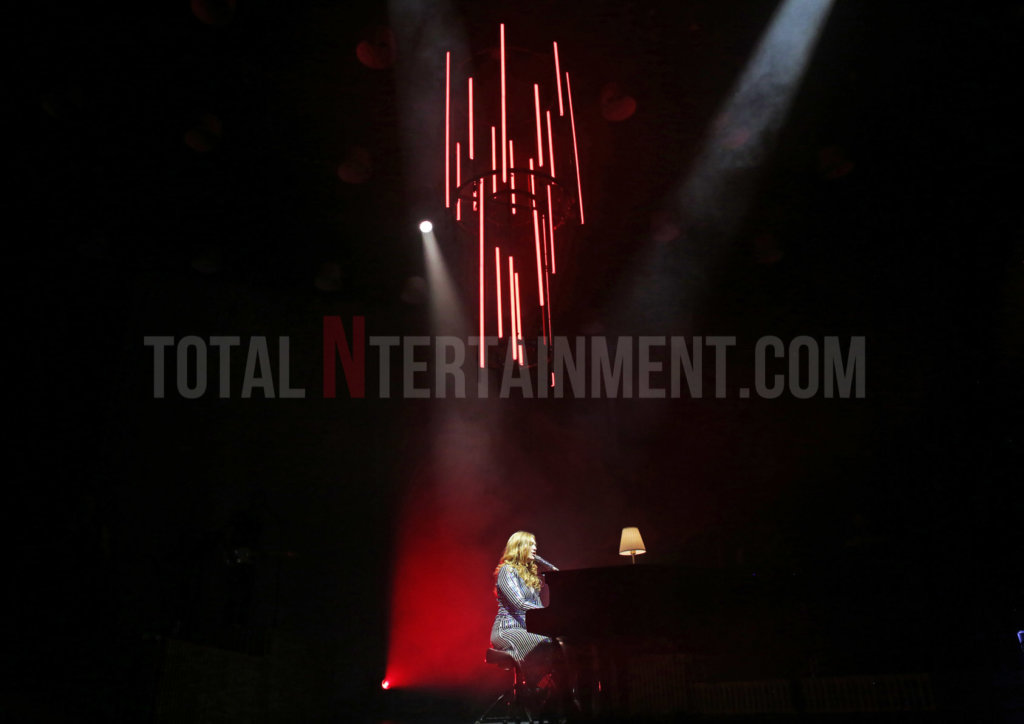 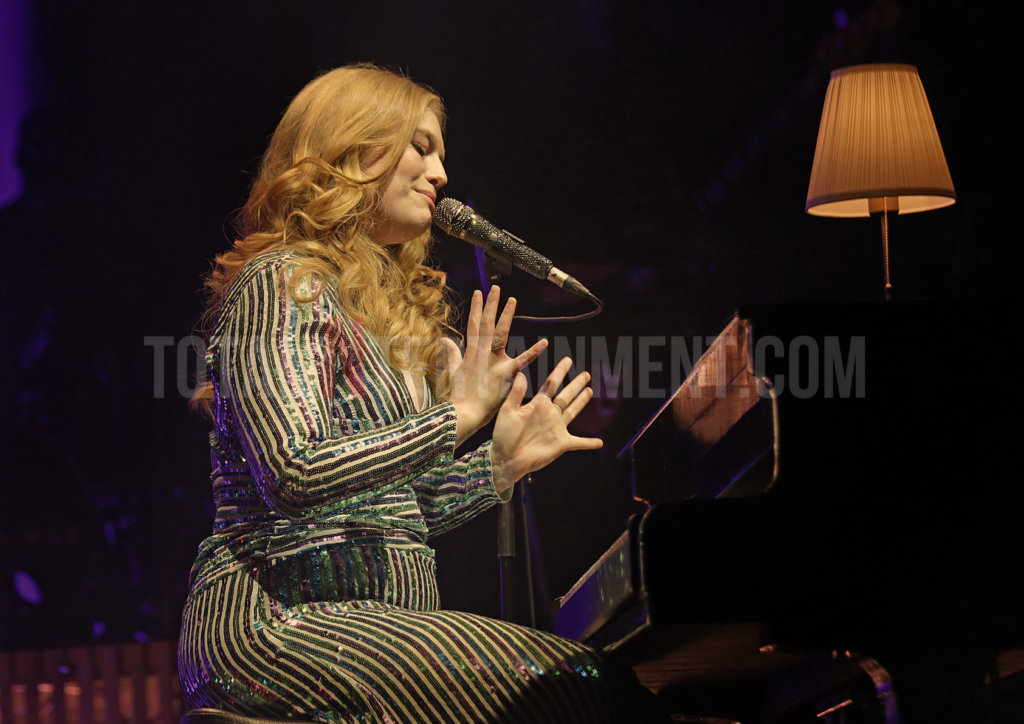 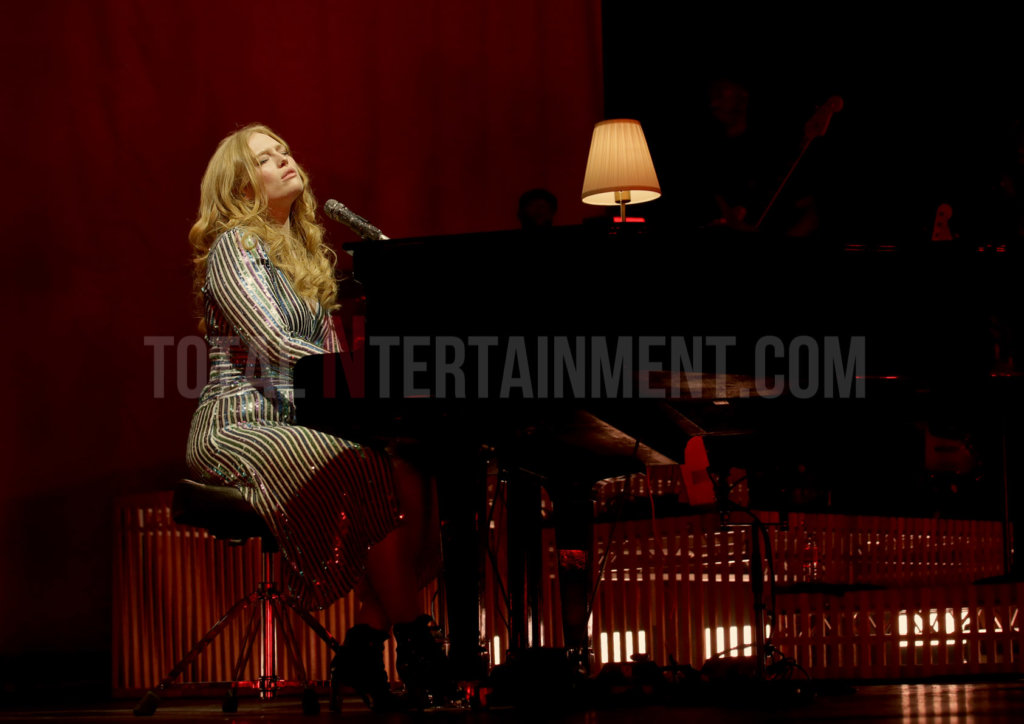 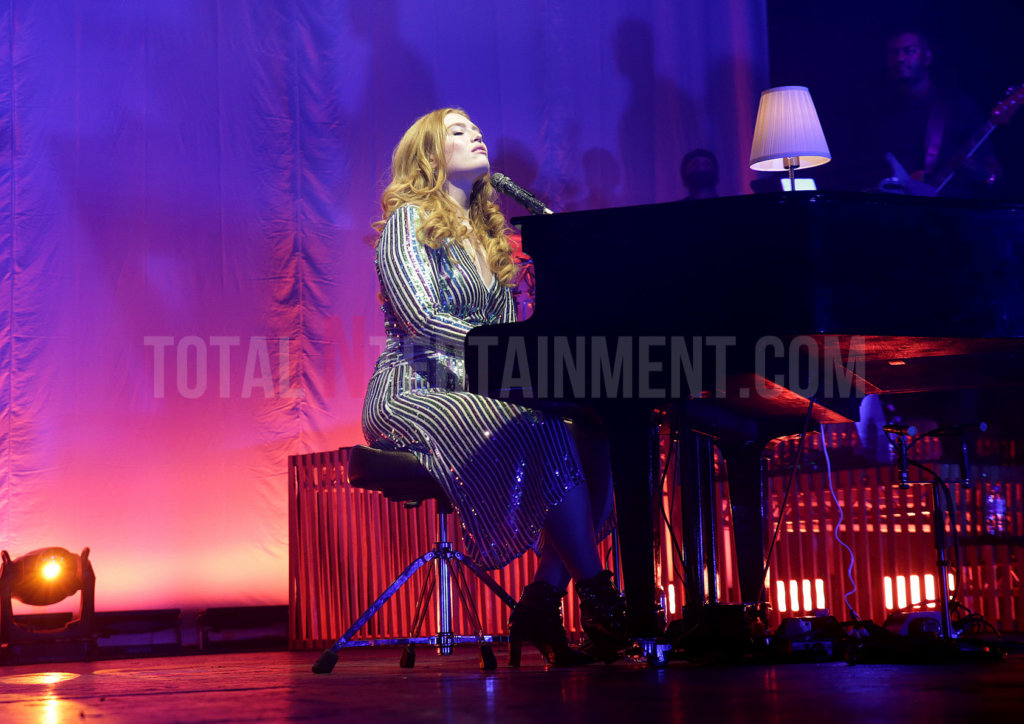 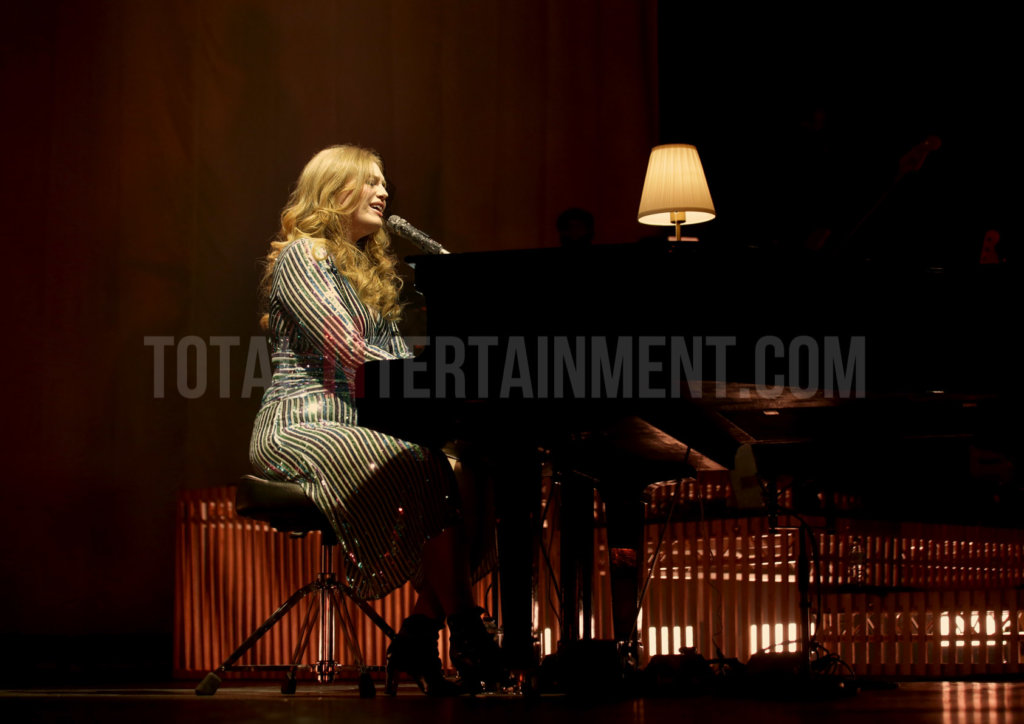 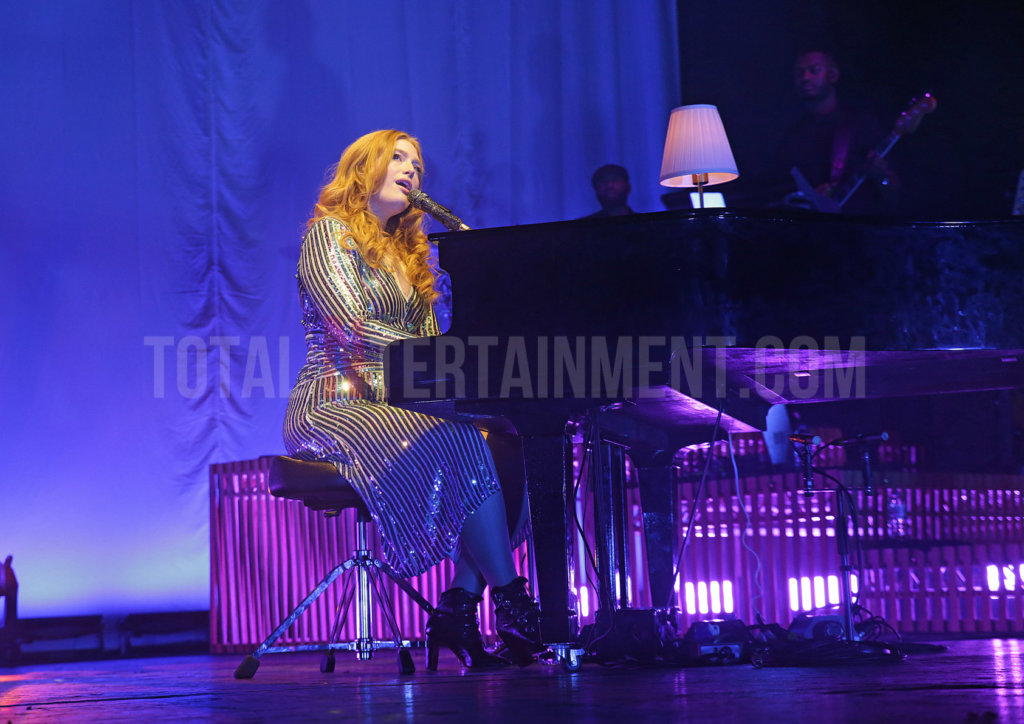 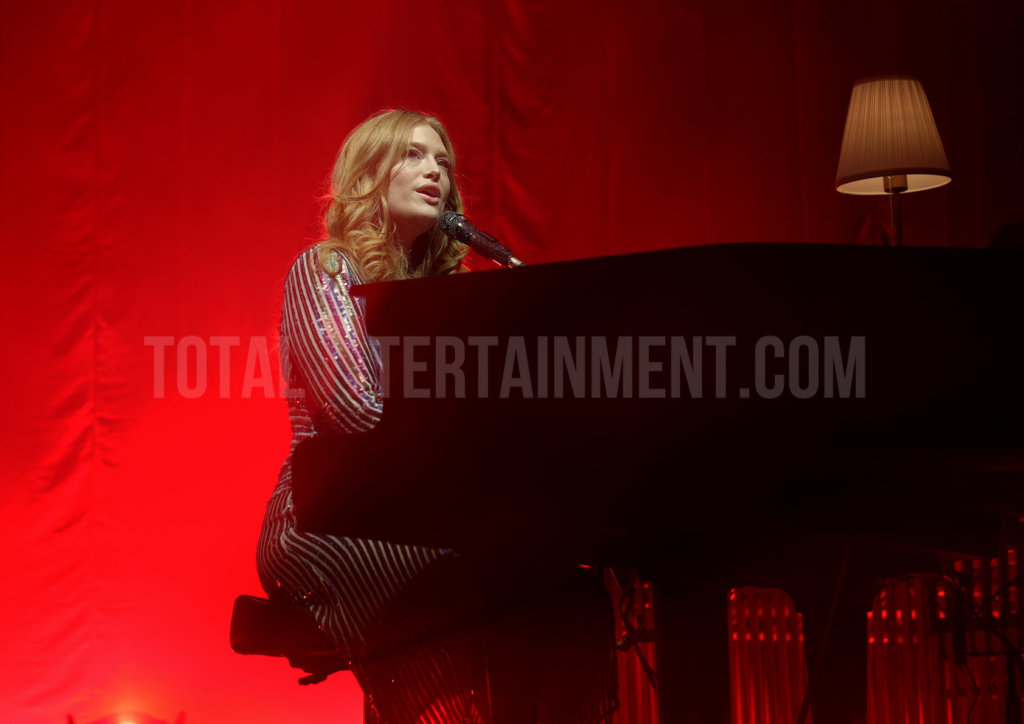 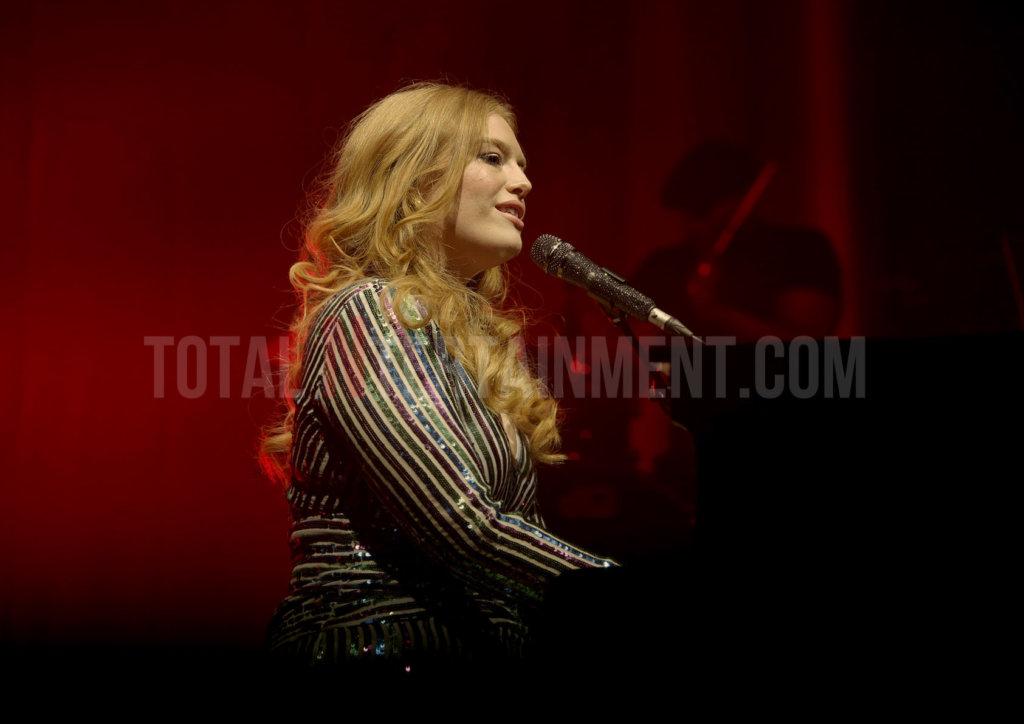 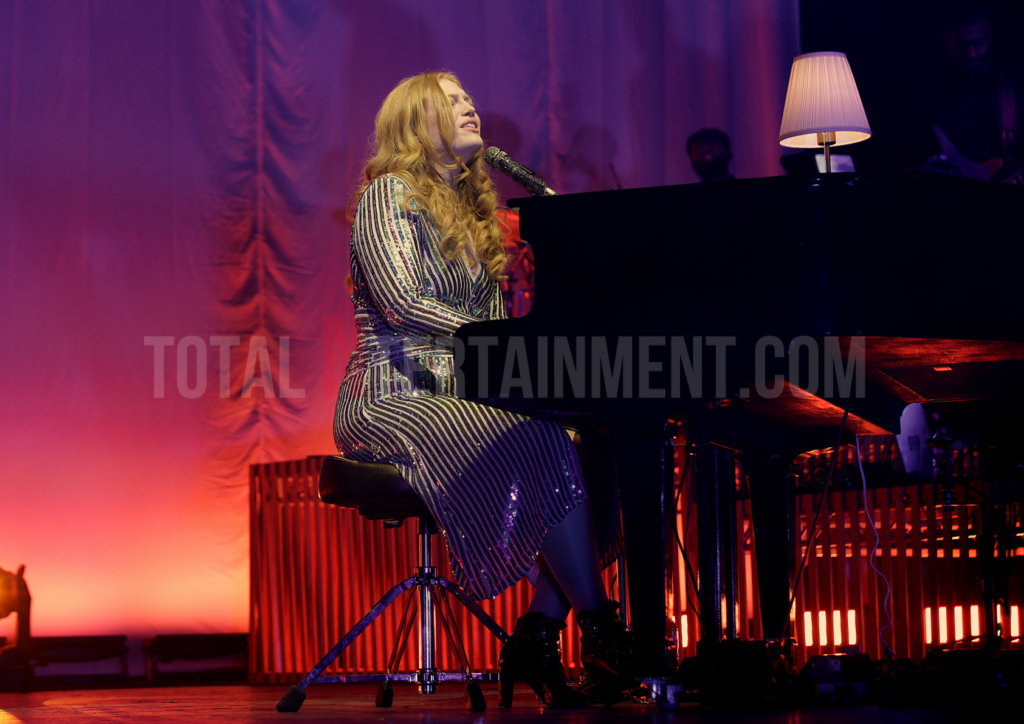 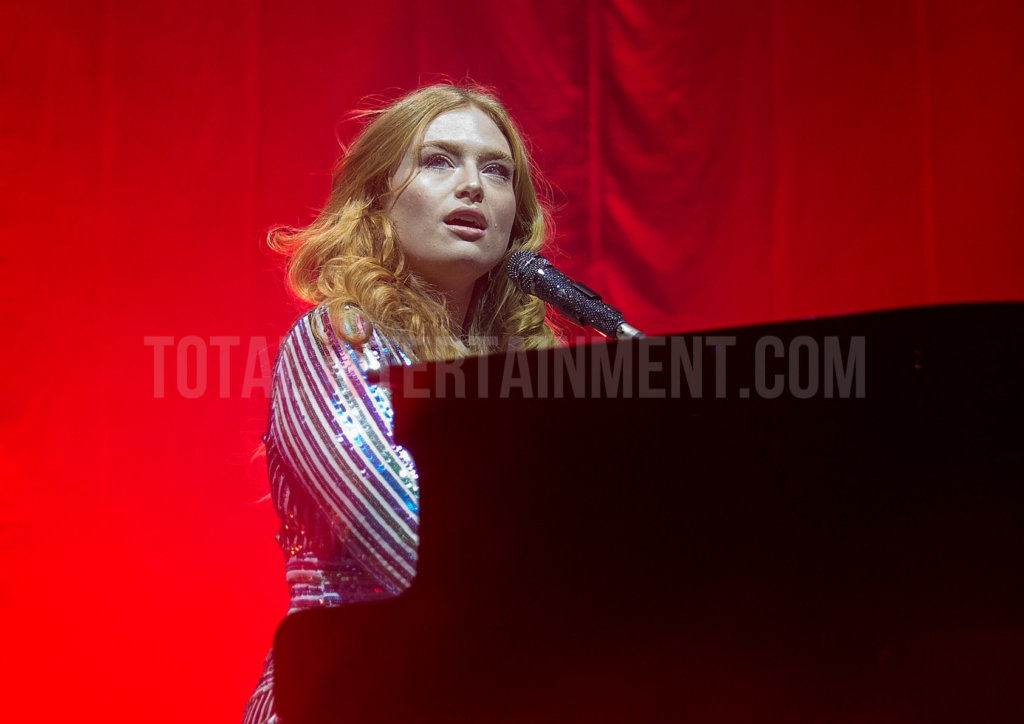 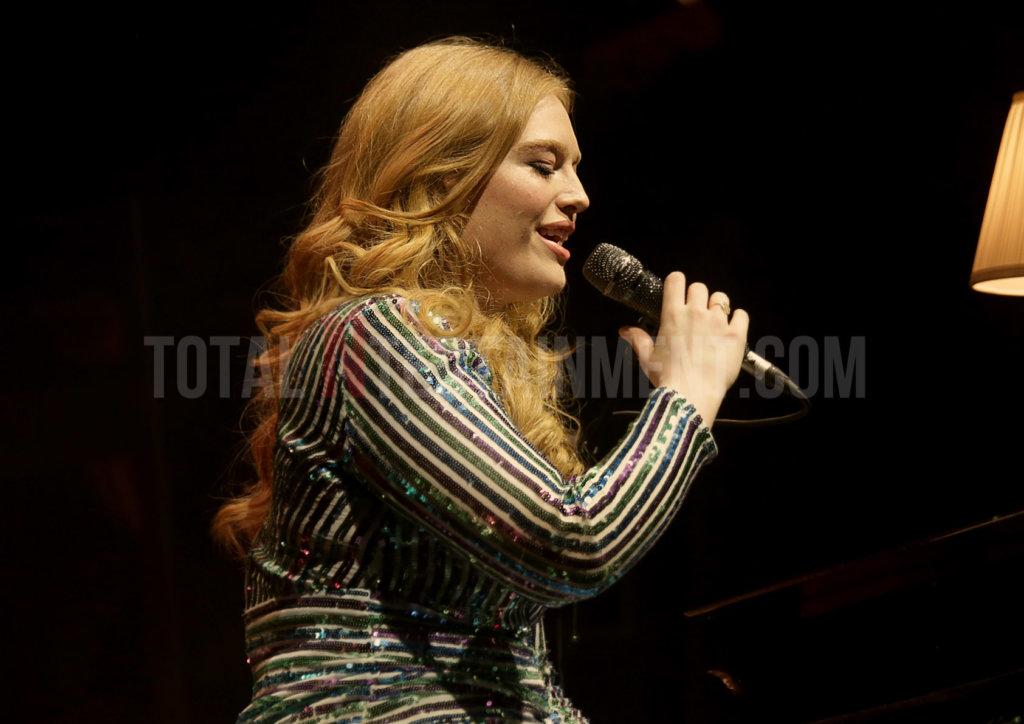 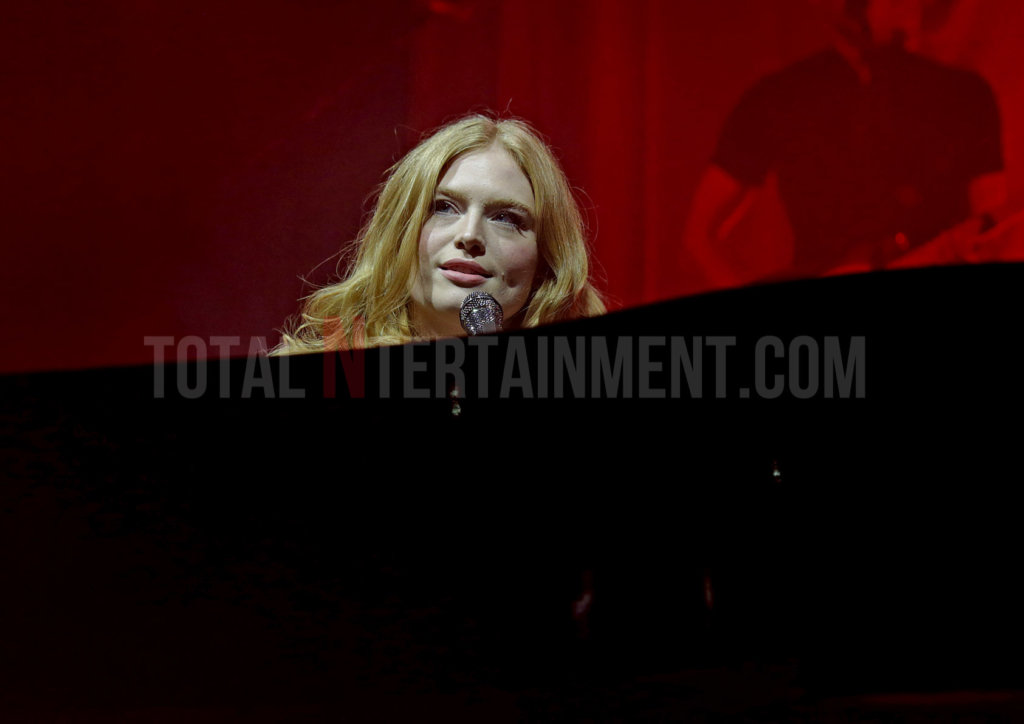 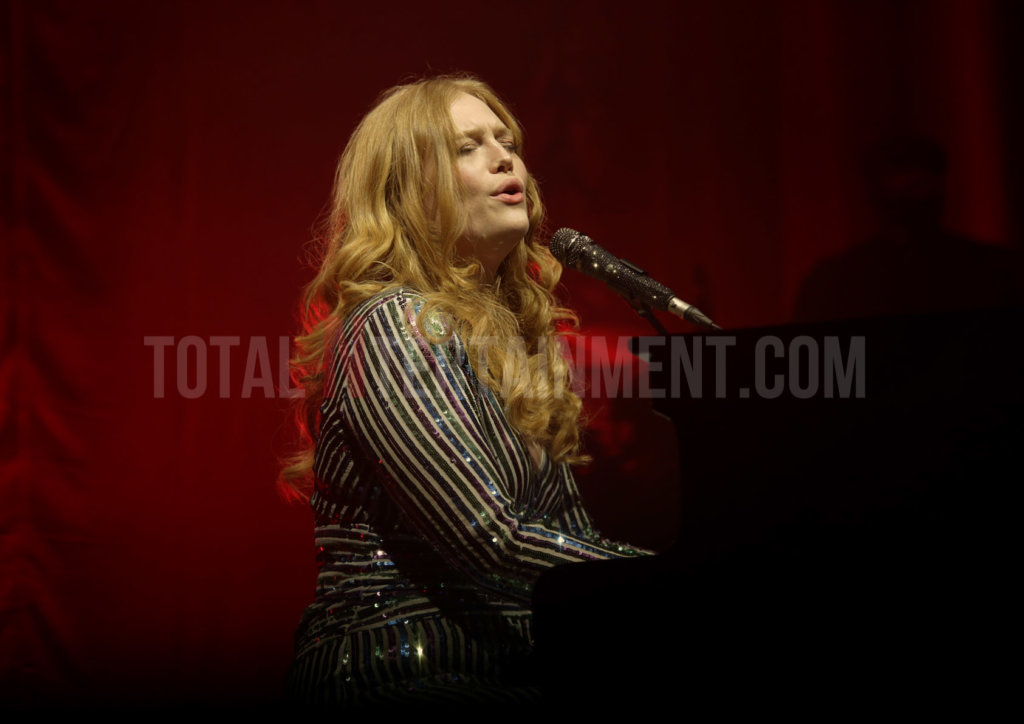 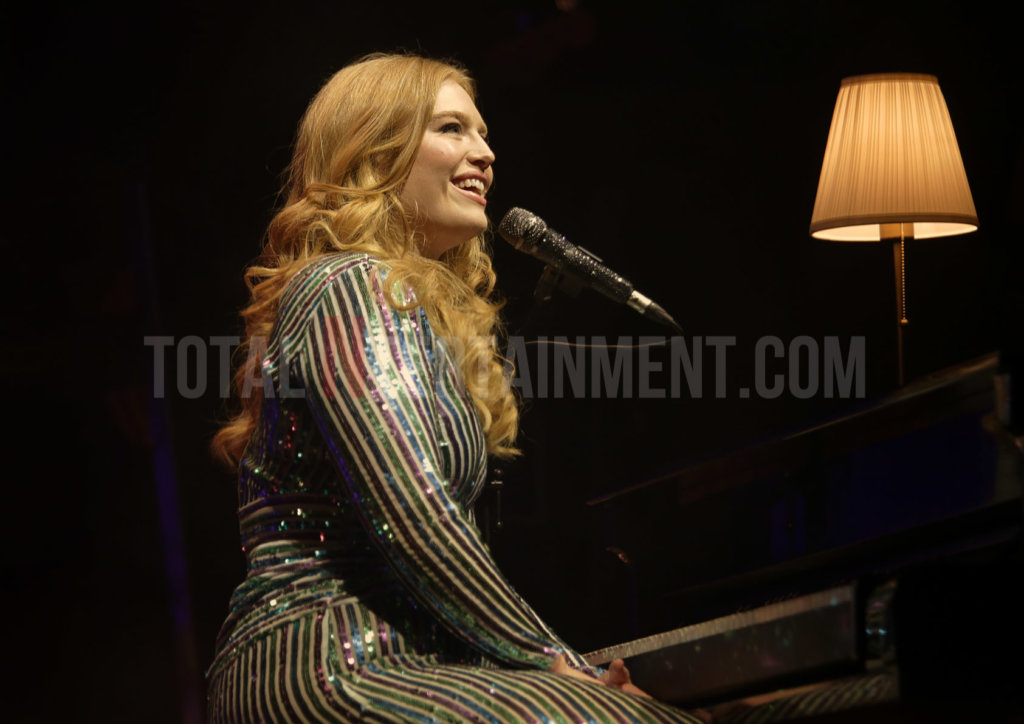 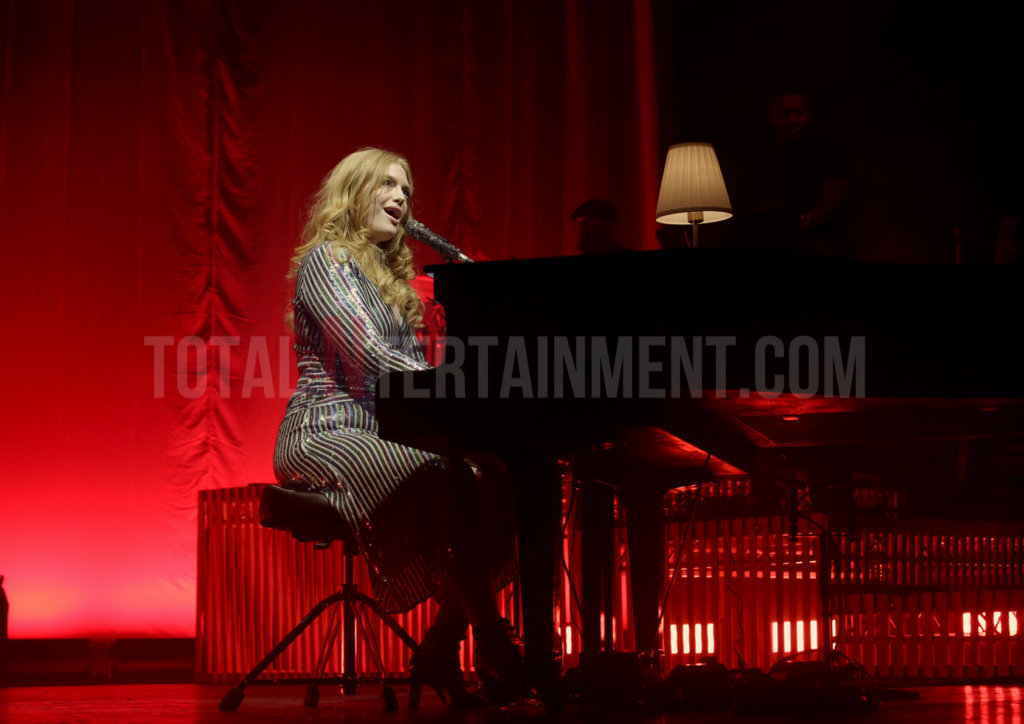 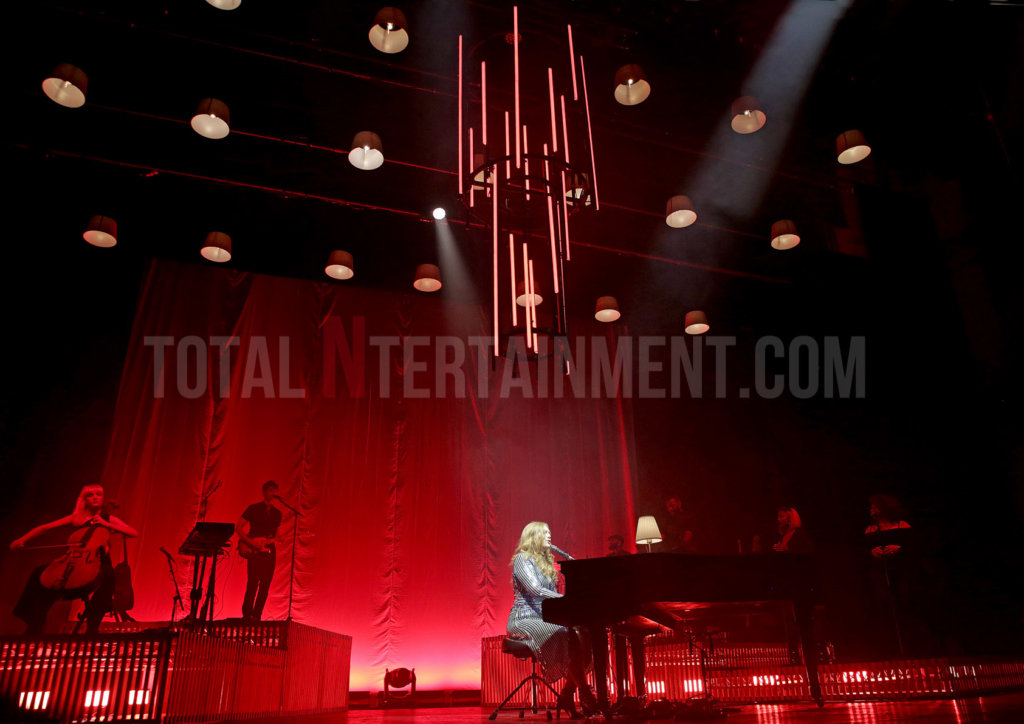 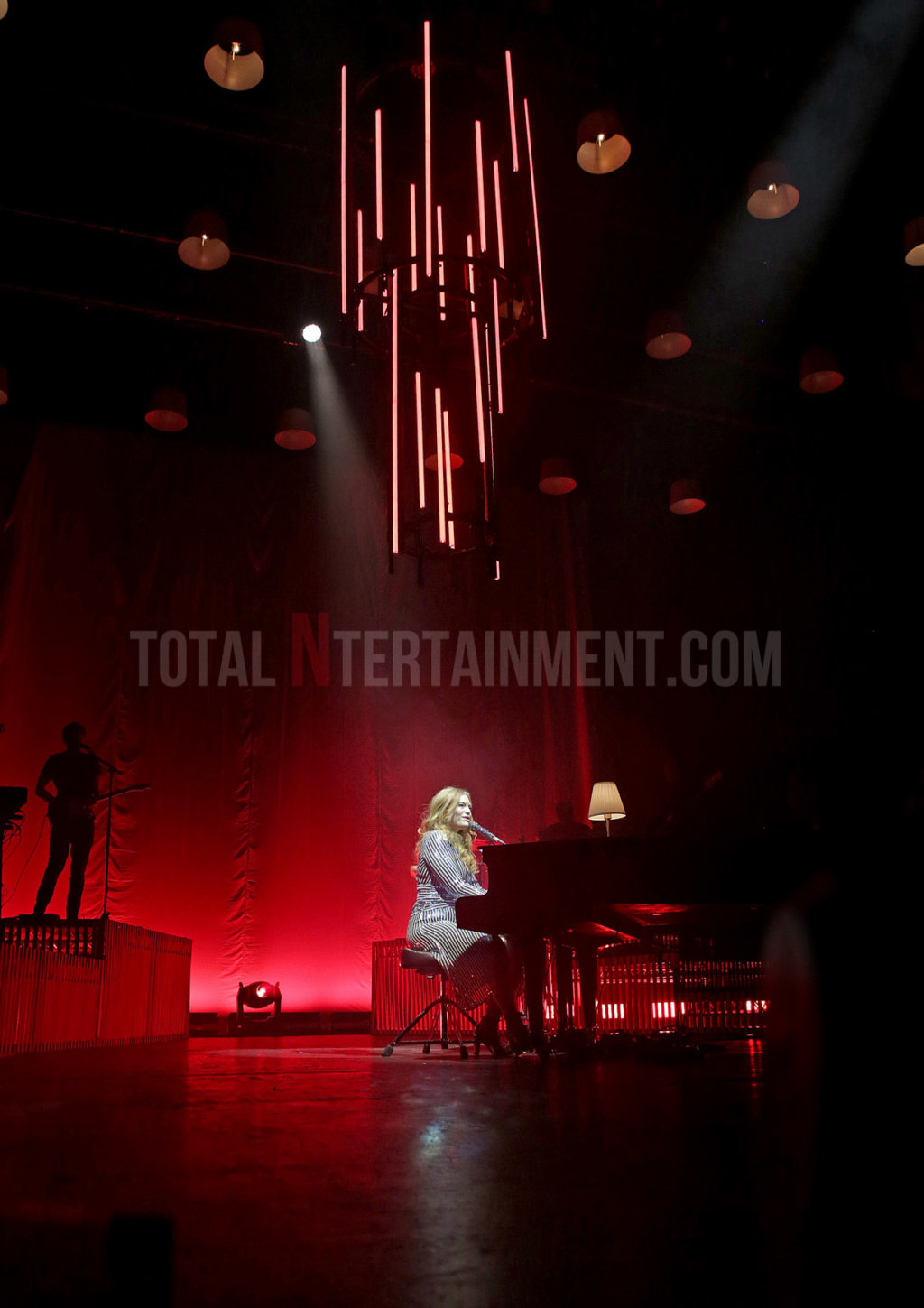 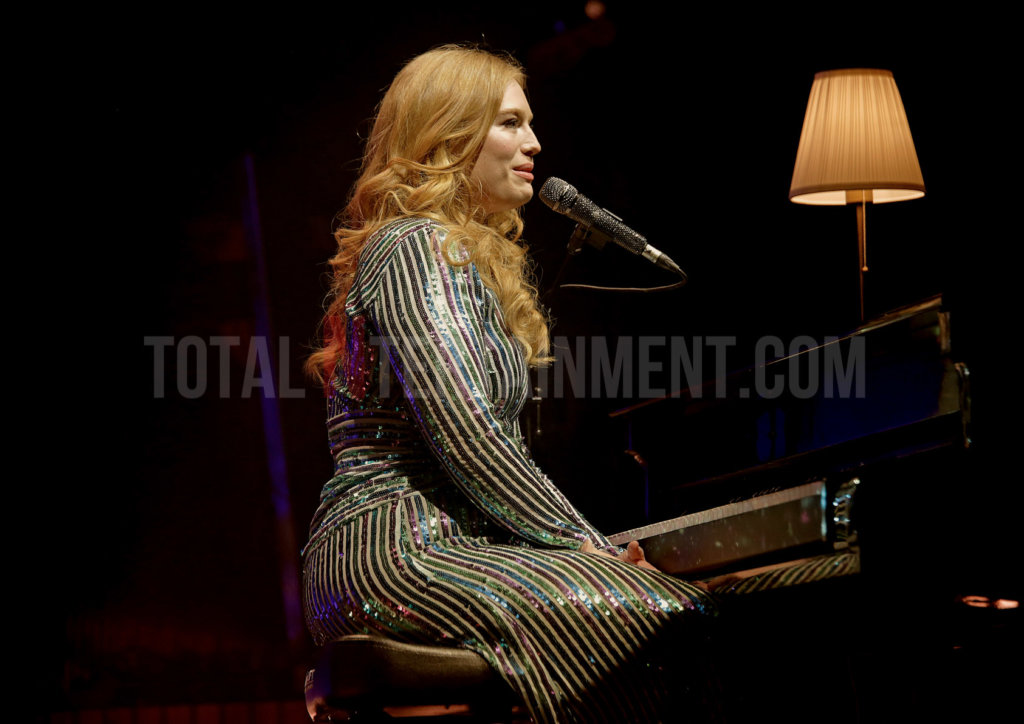 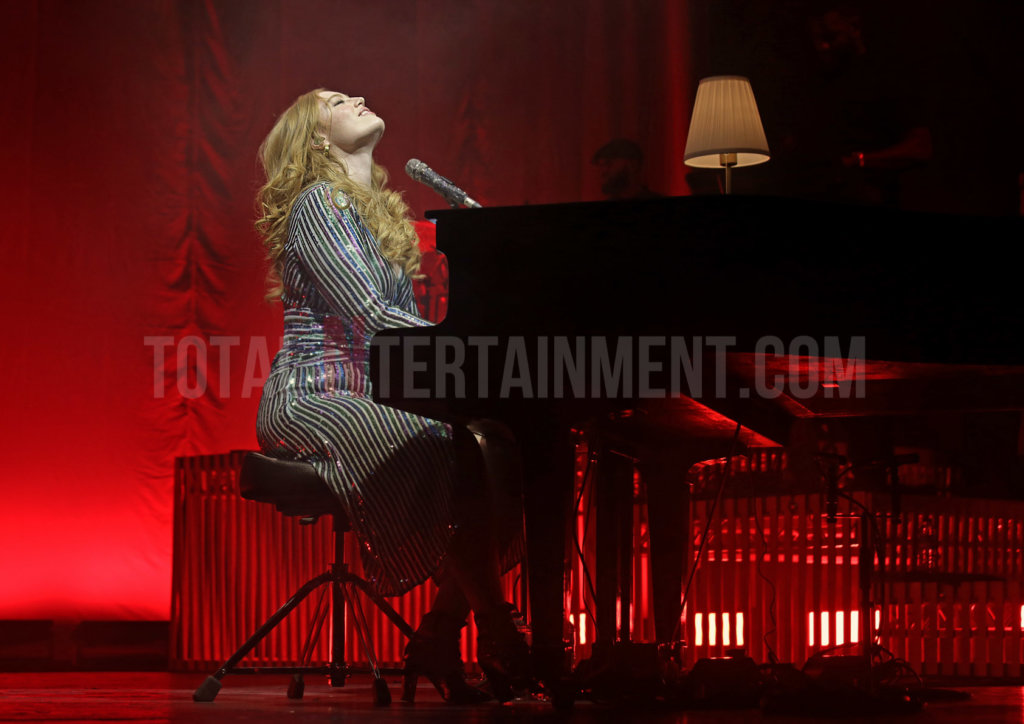 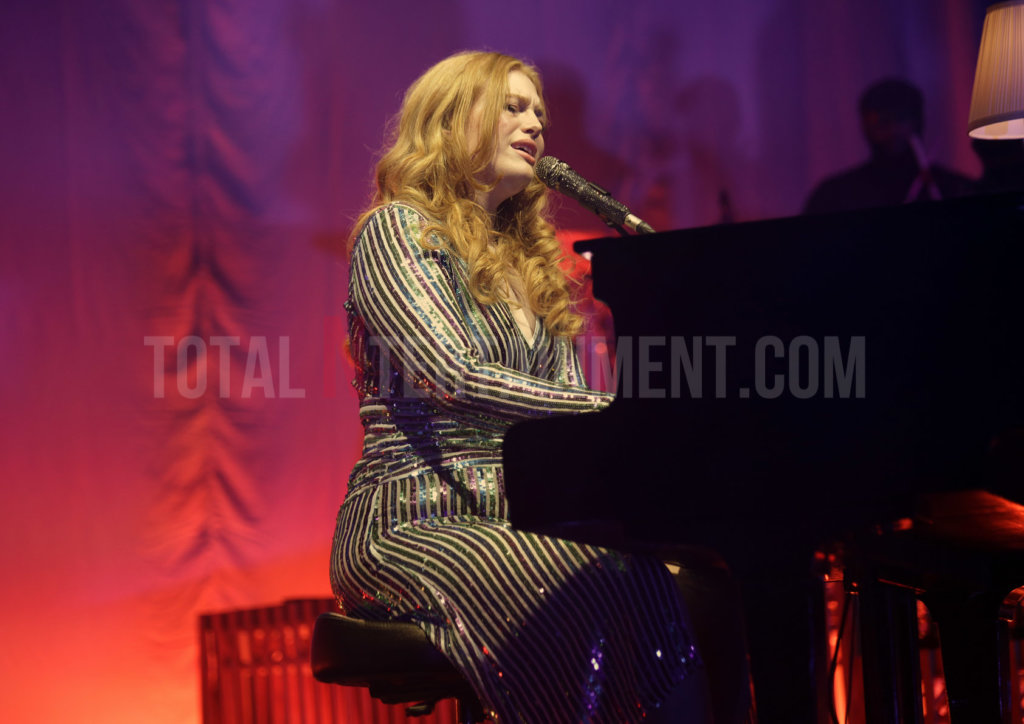