Following a phenomenal world tour which drew over one million fans to arenas, stadiums and open air sites, Oscar, Grammy and Golden Globe Award-winning composer Hans Zimmer returns to the stage for a major new arena tour through Europe from February 2022. It will be a new show with Zimmer joined by a band, orchestra and choir to perform hit compositions from fan favourite films as well as newer material. Additionally, Zimmer will perform pieces not often performed live.

Hans Zimmer has created some of the best-known and most influential film scores of our time. The composer – who received his 11th Oscar nomination in 2018 for the film score of Christopher Nolan’s box office hit Dunkirk – has reinvented the format for live film music performance.

The audience can expect another lavish set of performances in 2022. Zimmer‘s previous show “Hans Zimmer Live”, which ran from 2014 – 2019, surprised both audiences and critics. Instead of a maestro or projected film scenes, Hans Zimmer took centre stage as musician and host alongside an orchestra, choir, and band, allowing listeners to completely immerse themselves in his much-loved film soundtracks.

With the “Hans Zimmer Live – Europe Tour 2022” the popular film composer is back live on stage by popular demand. 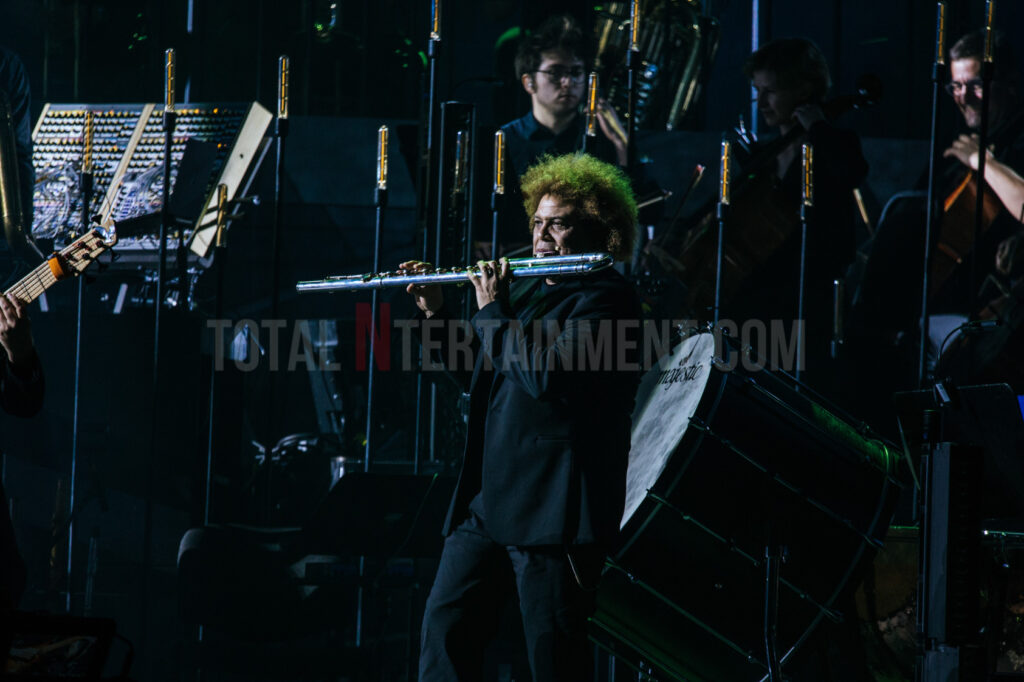 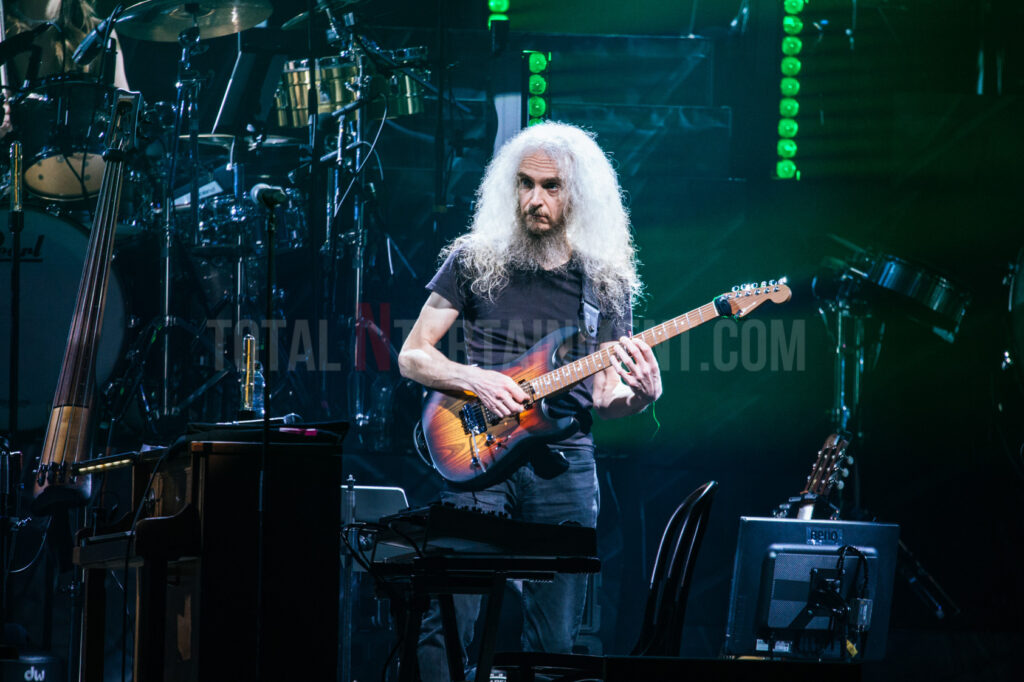 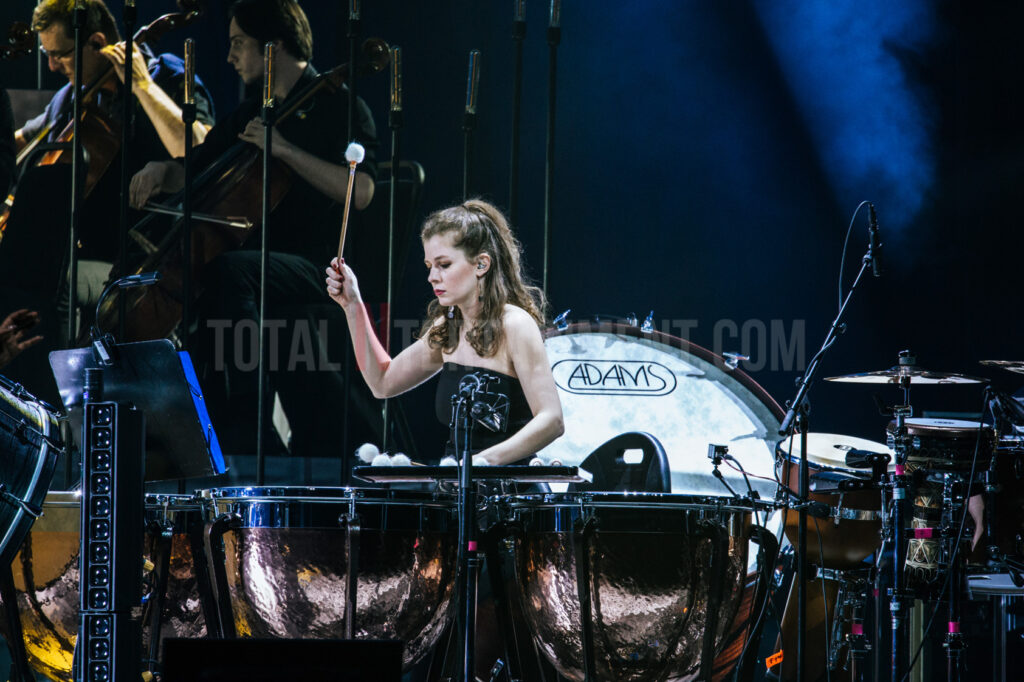 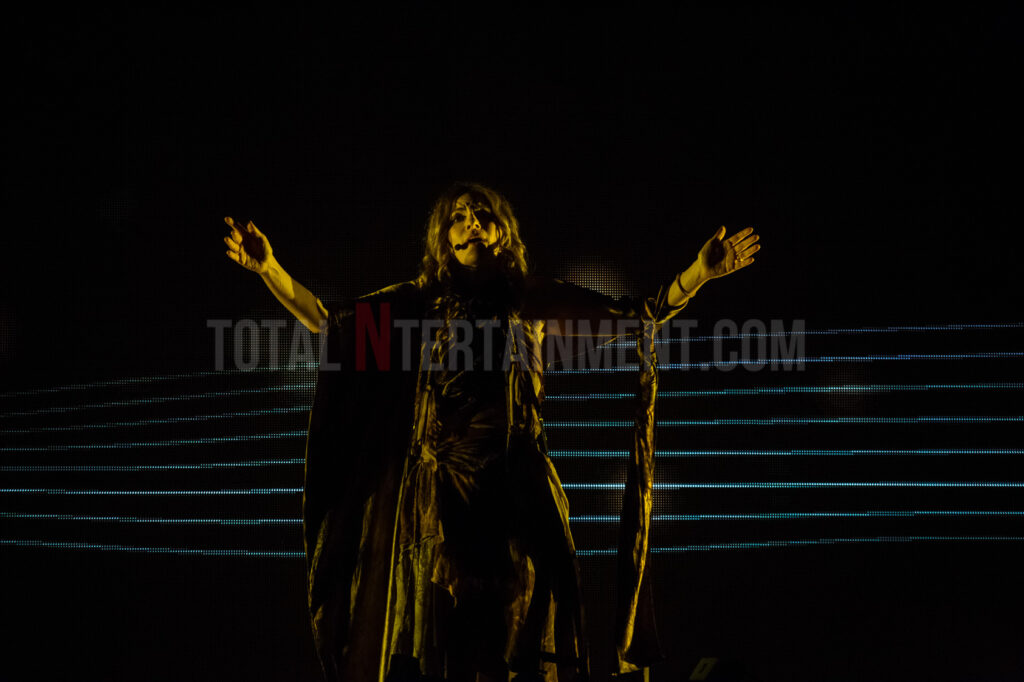 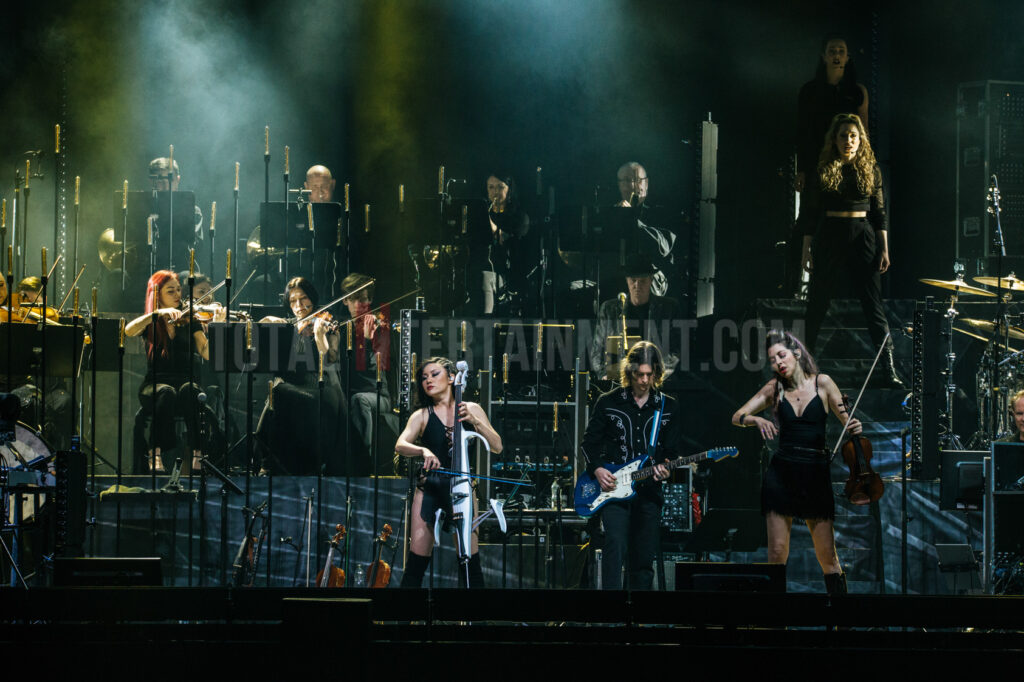 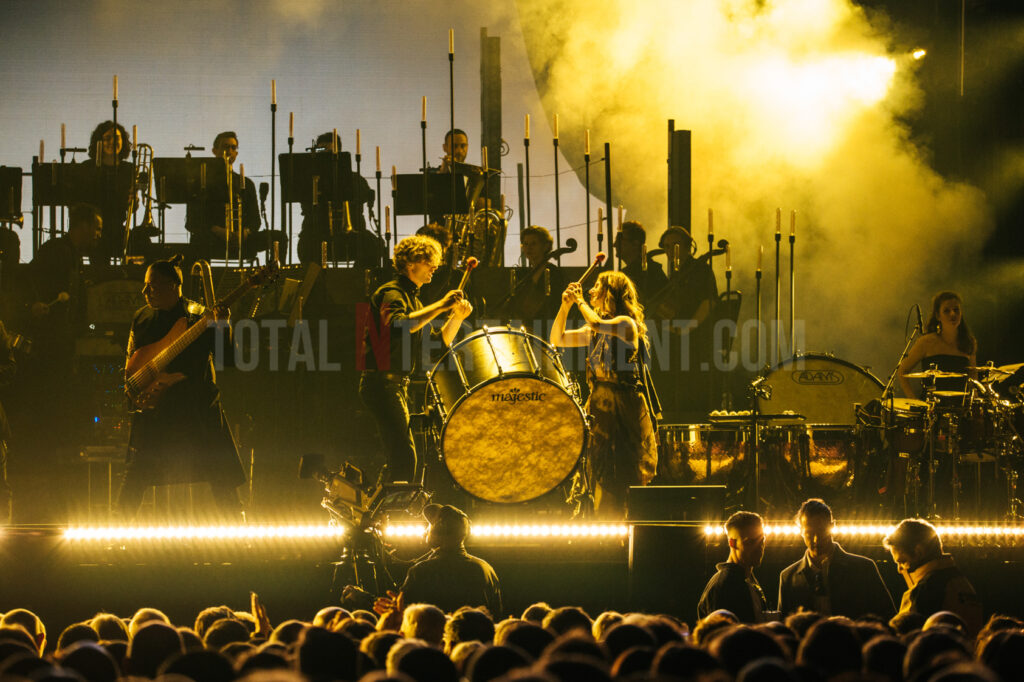 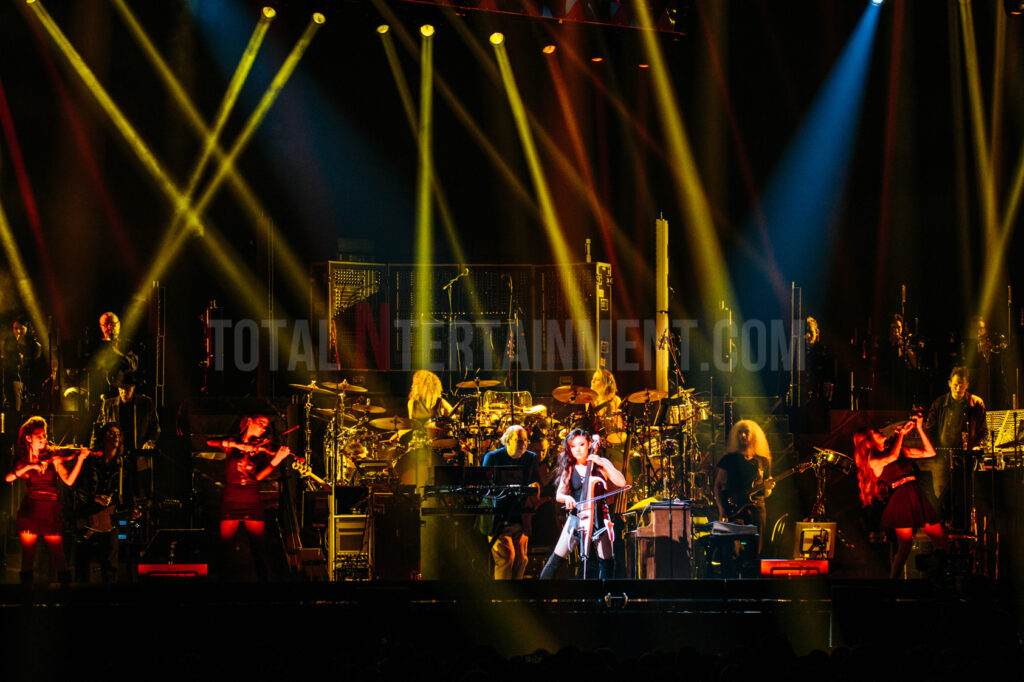 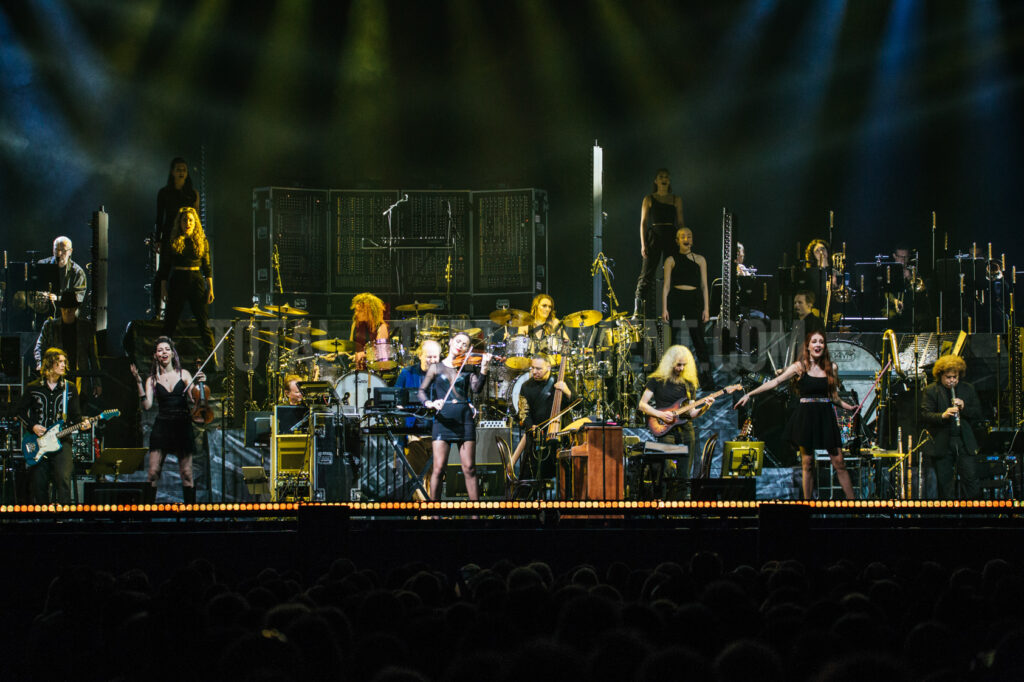 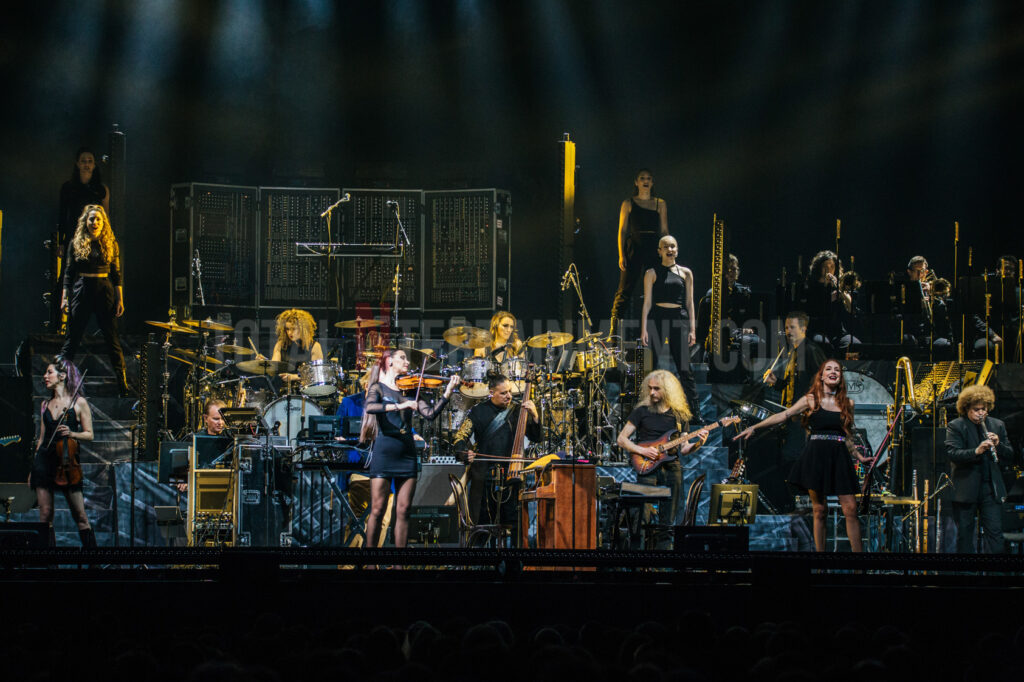 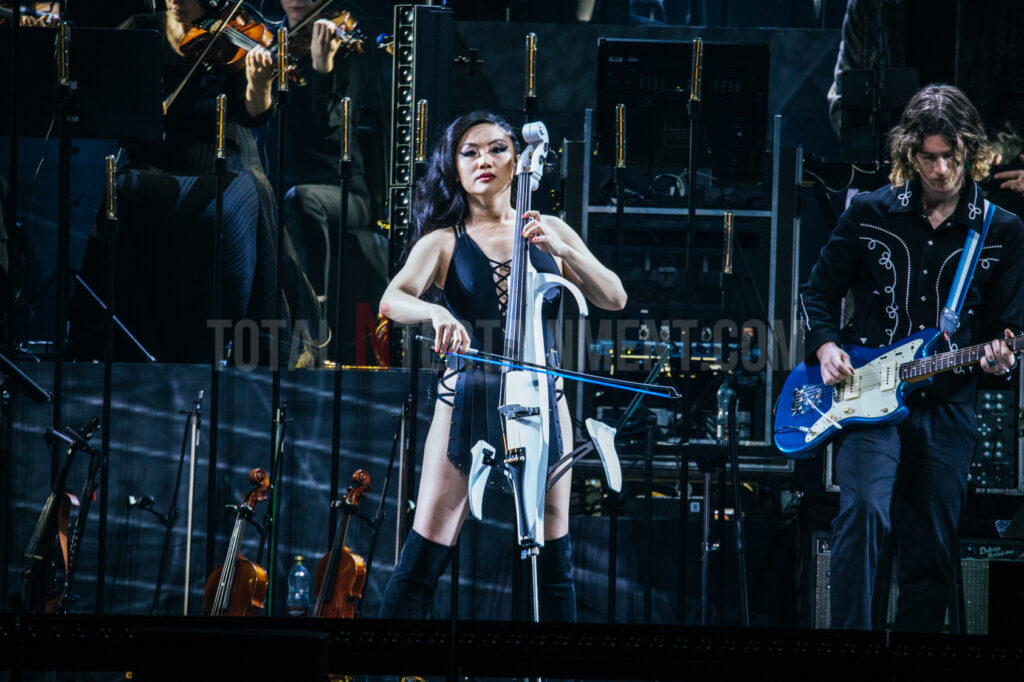 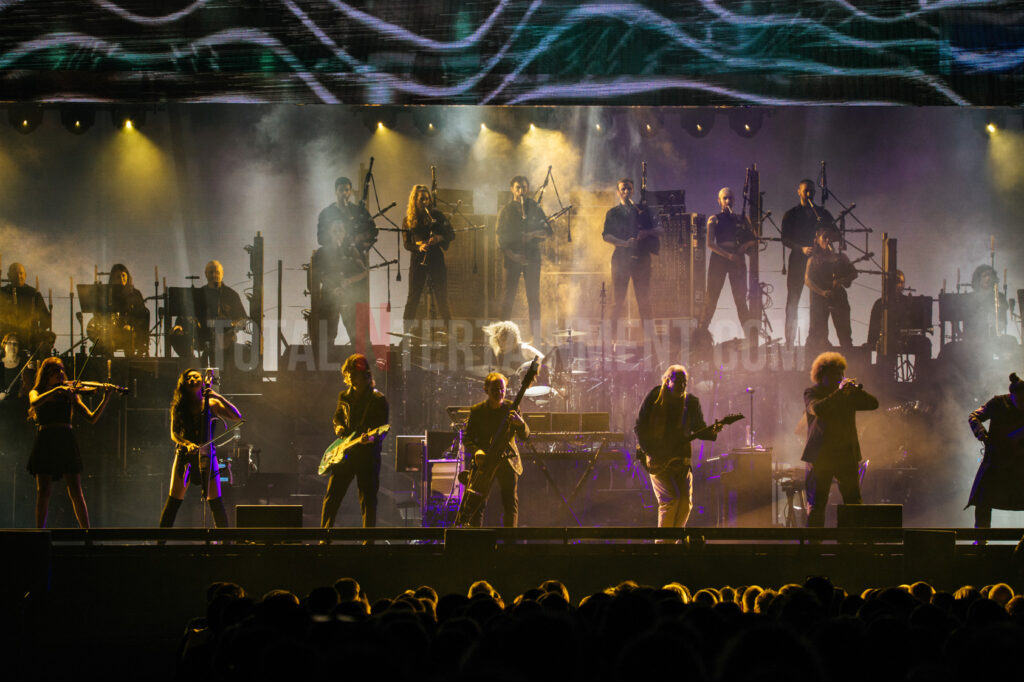 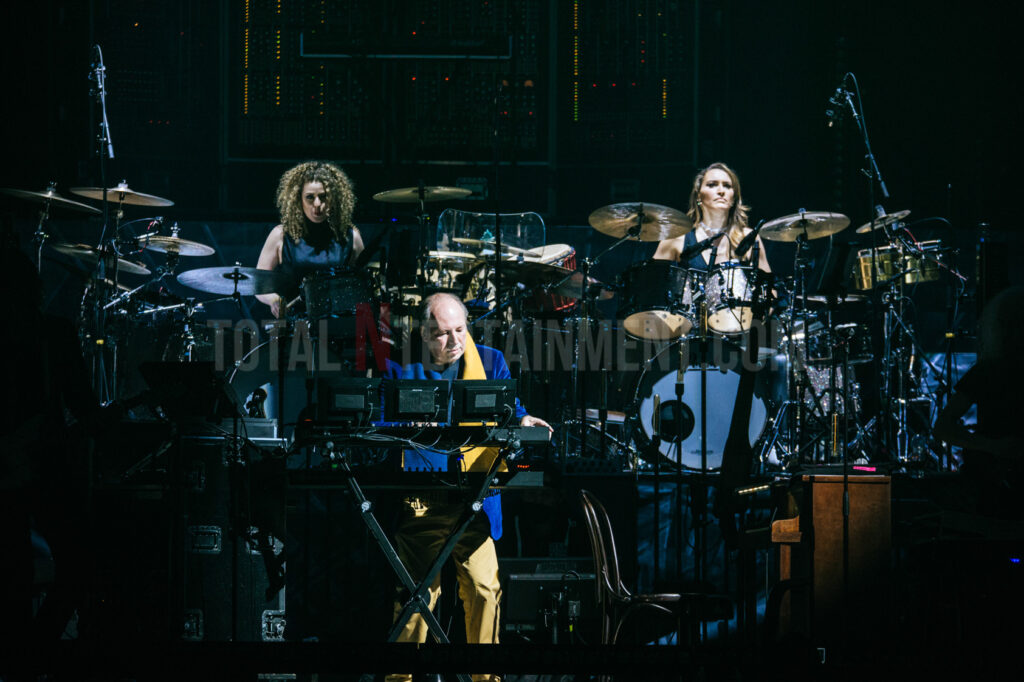 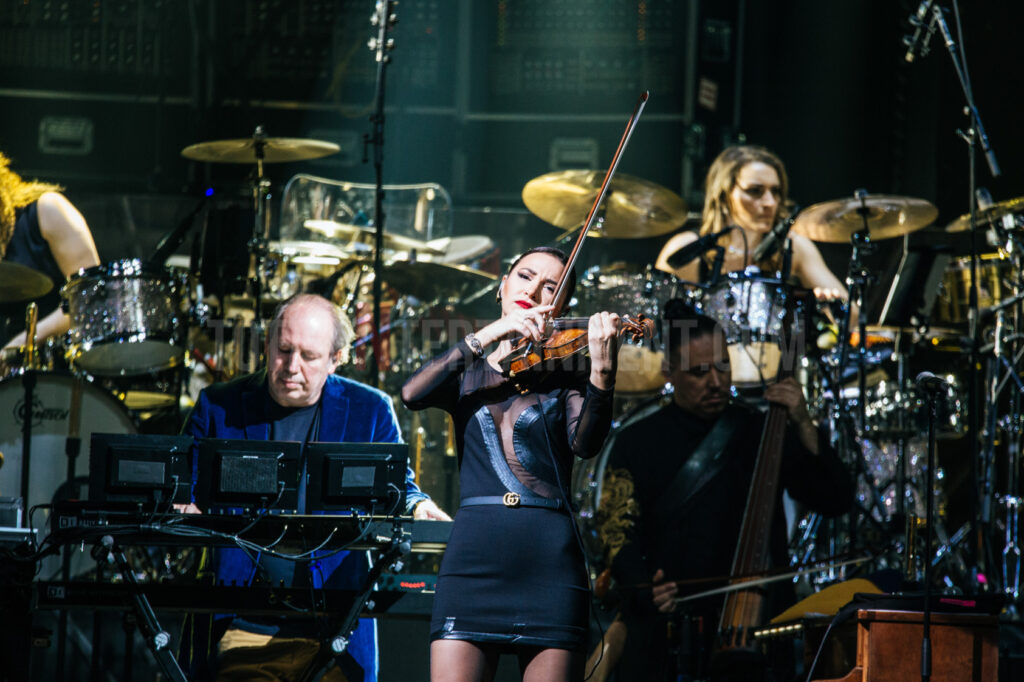 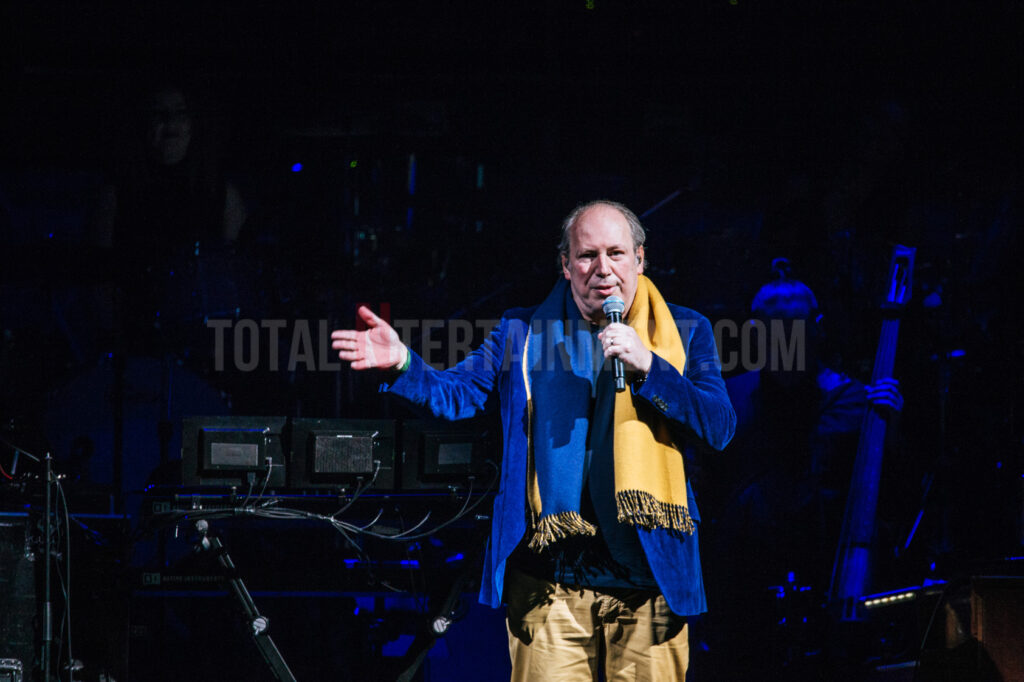 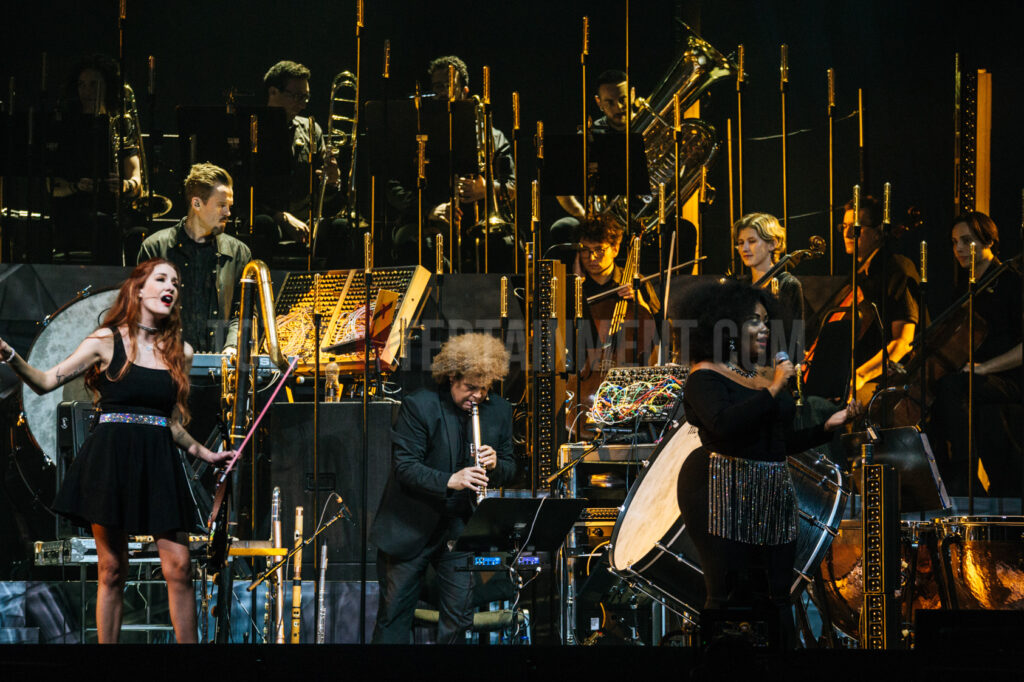 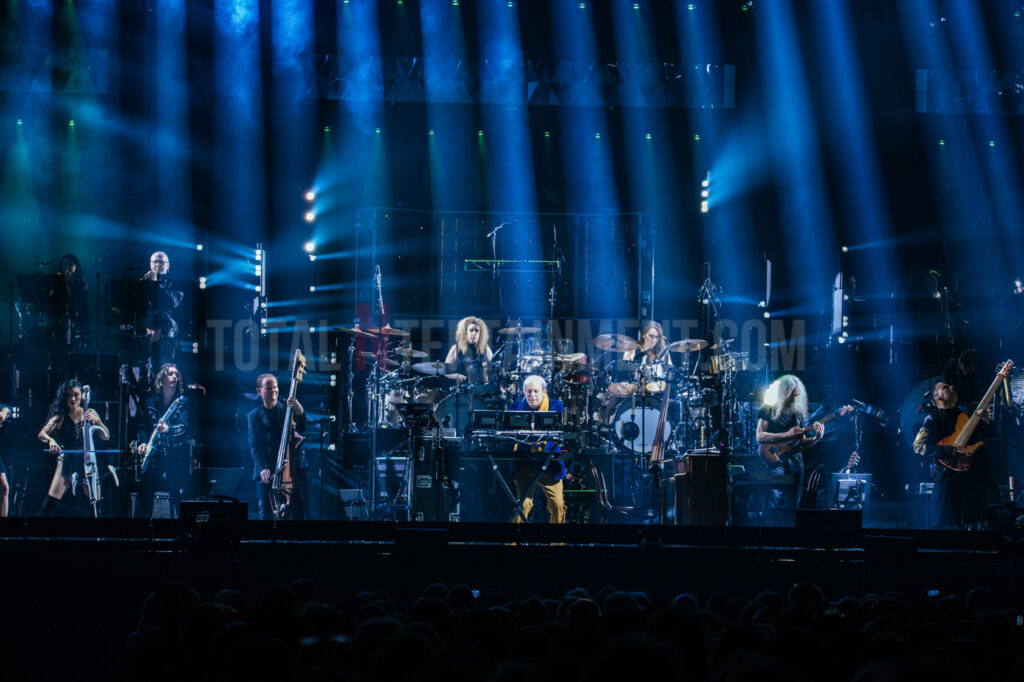 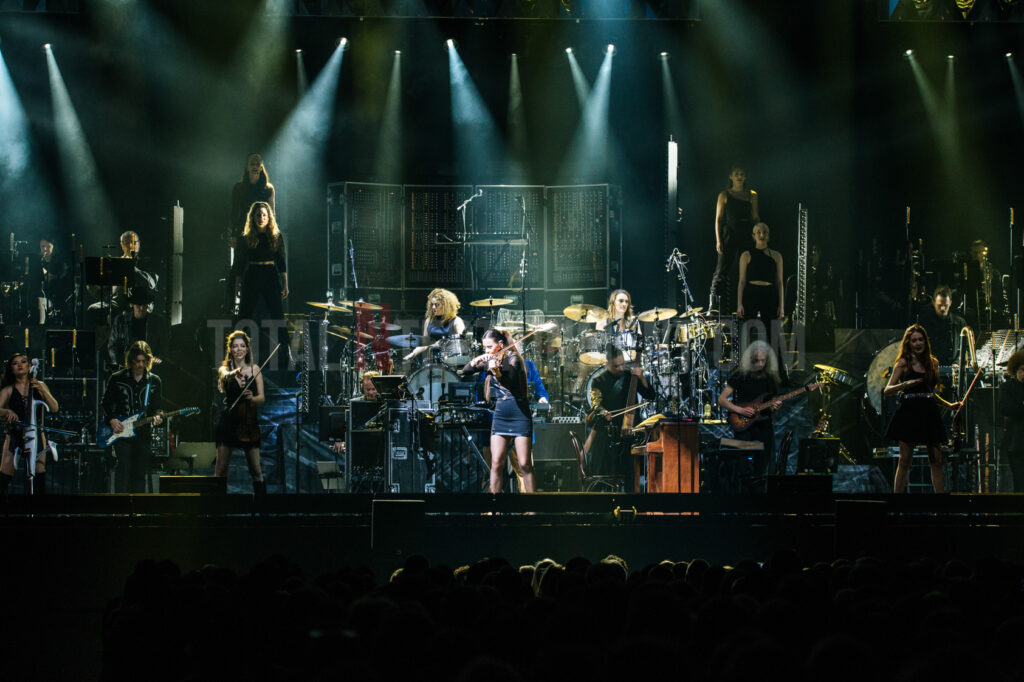