Jake Bugg performed live at Liverpool’s Mountford Hall last night. A venue that is fast gaining a reputation for having some amazing guests perform there. From the Kaiser Chiefs to Busted to more recently The Stereophonics. Last night Nottingham singer songwriter Jake Bugg took to the stage as part of his spring tour.

Bugg made a name for himself with his debut record back in 2012, with hits like ‘Lightning Bolt’, ‘Trouble Town’ and ‘Two Fingers’ propelling him into the charts. The singer-songwriter is rumoured to be releasing his fifth album in 2020. His last album Hearts That Strain came out in 2017 and follows on from three previous albums, which include his self-titled debut, Shangri La and On My One.

The tour kicked off on Tue 3 Mar at the Brighton Dome before shows in Cambridge, Liverpool, Edinburgh, Dundee, Aberdeen, Newcastle and Sheffield. Bugg closes the tour with a show at The Great Hall in Cardiff on Sat 14 Mar. 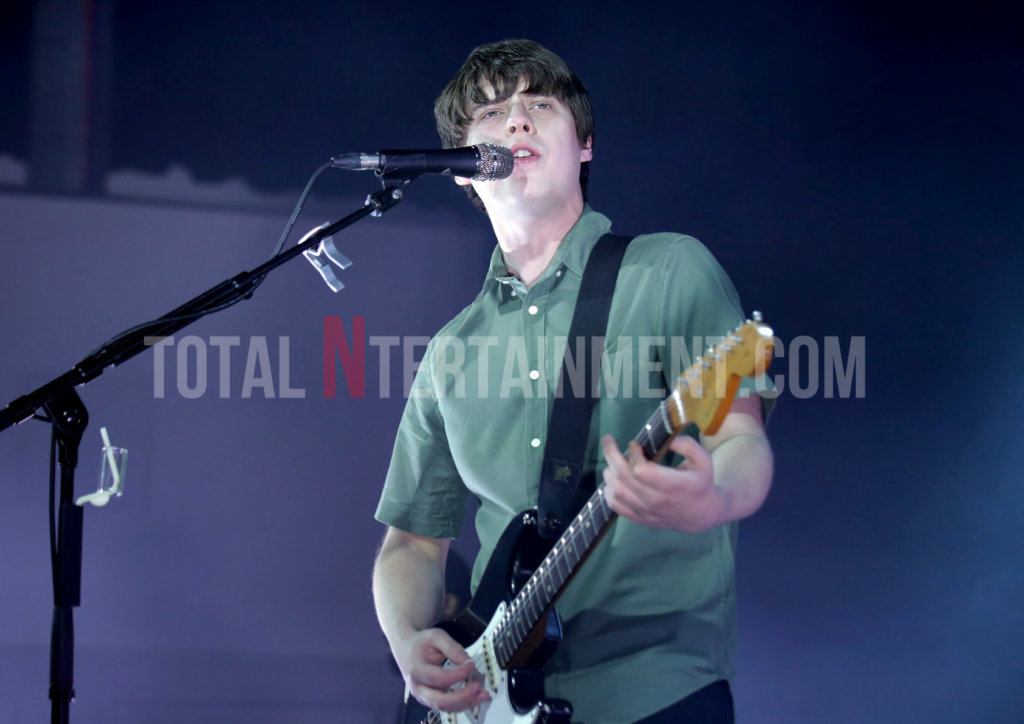 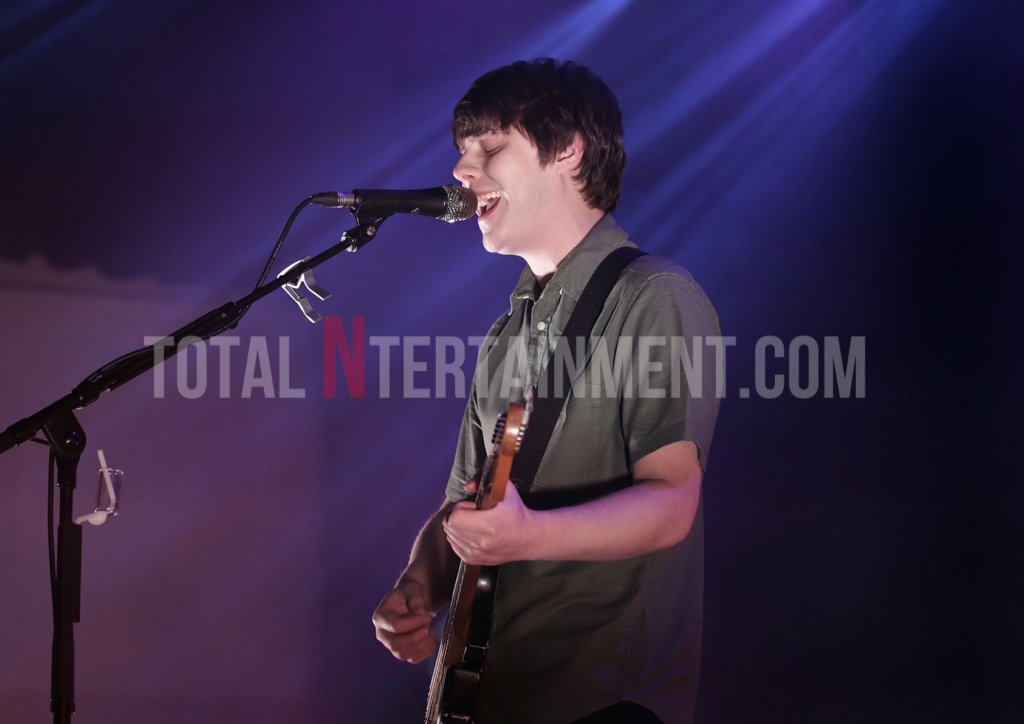 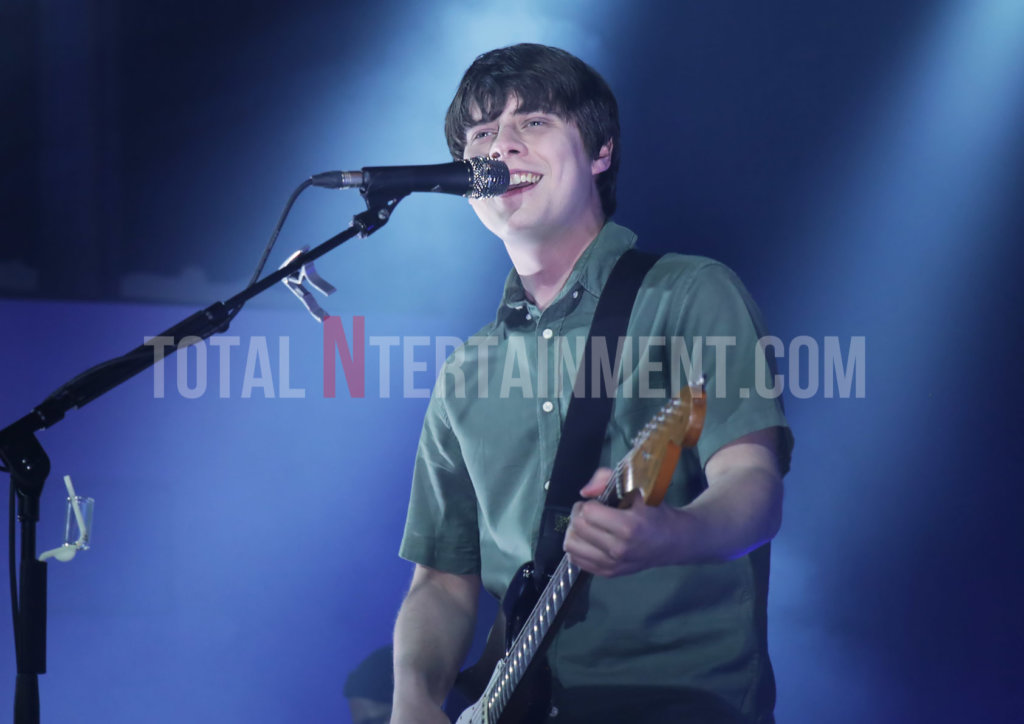 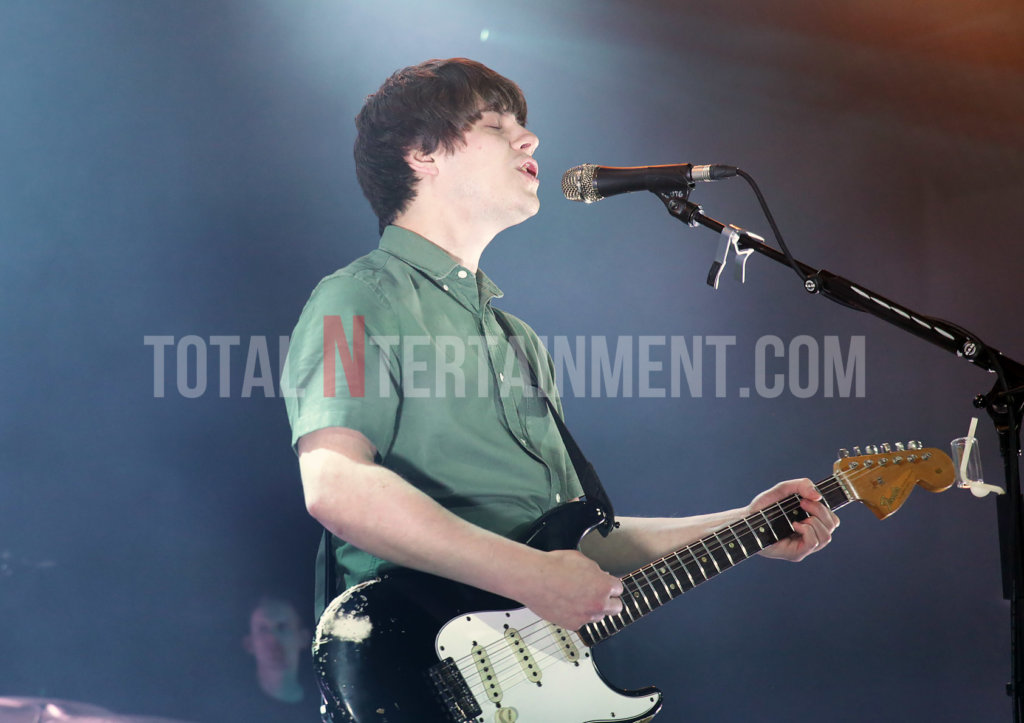 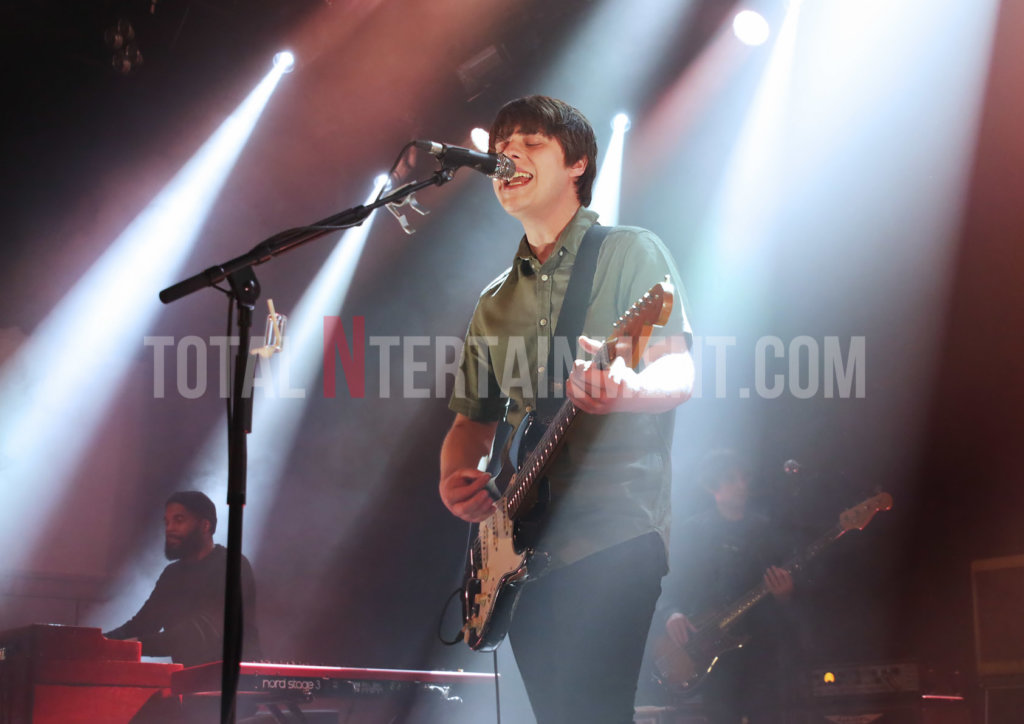 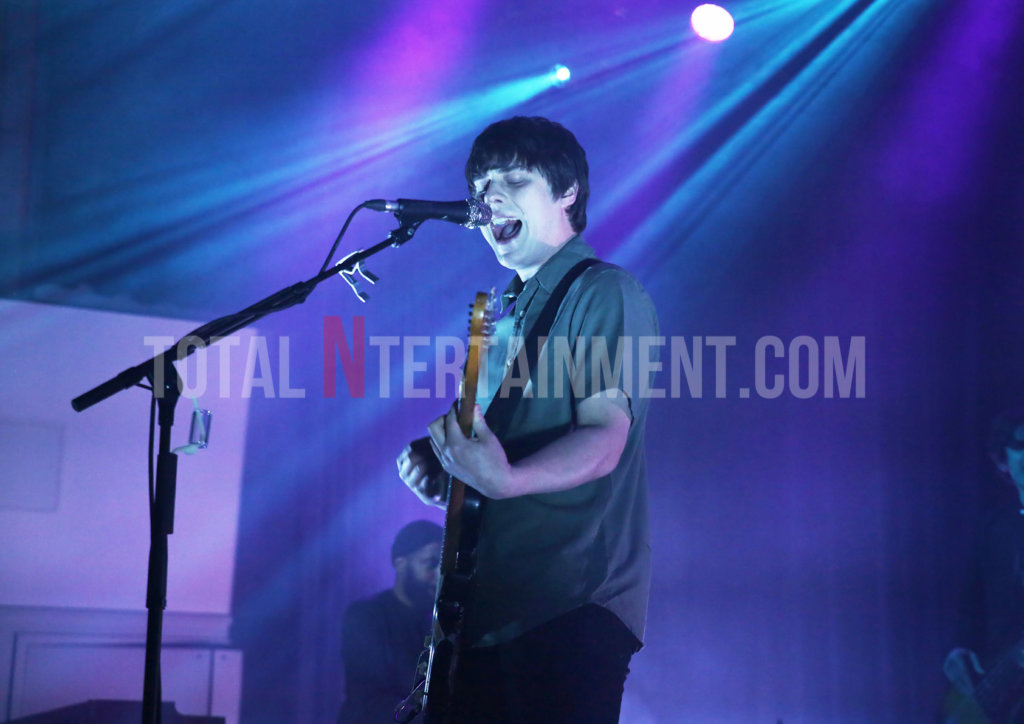 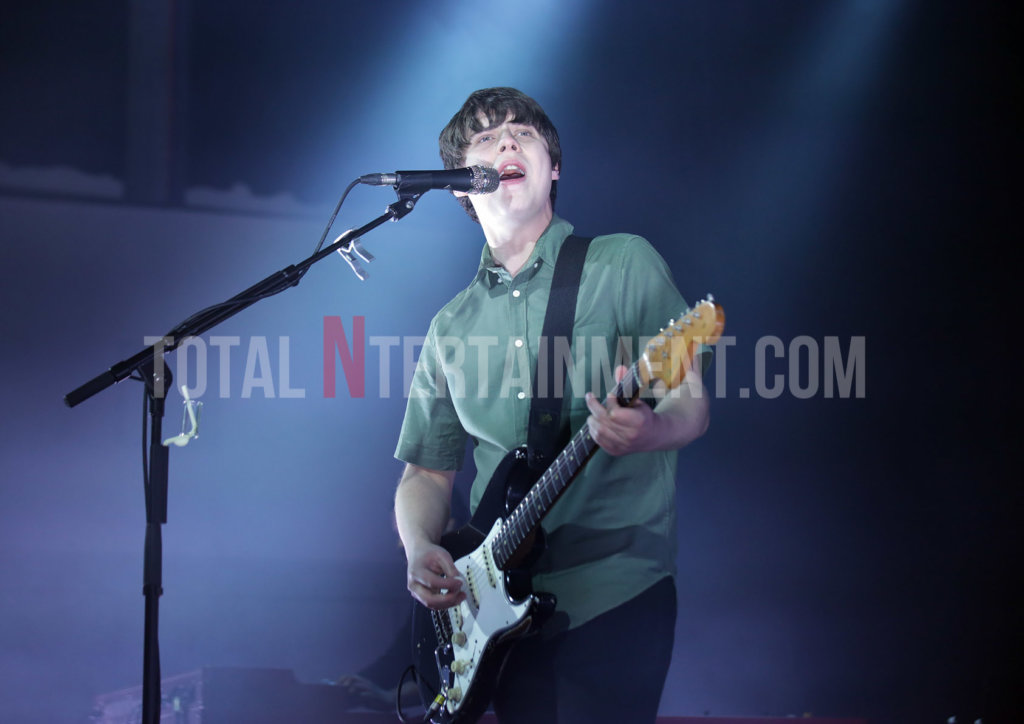 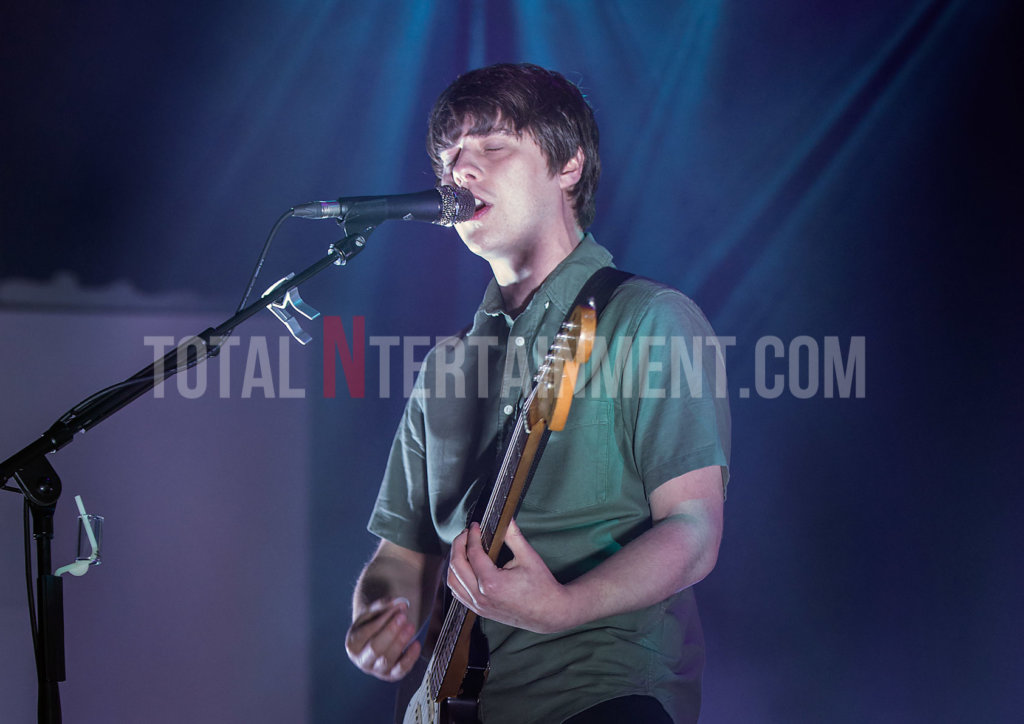 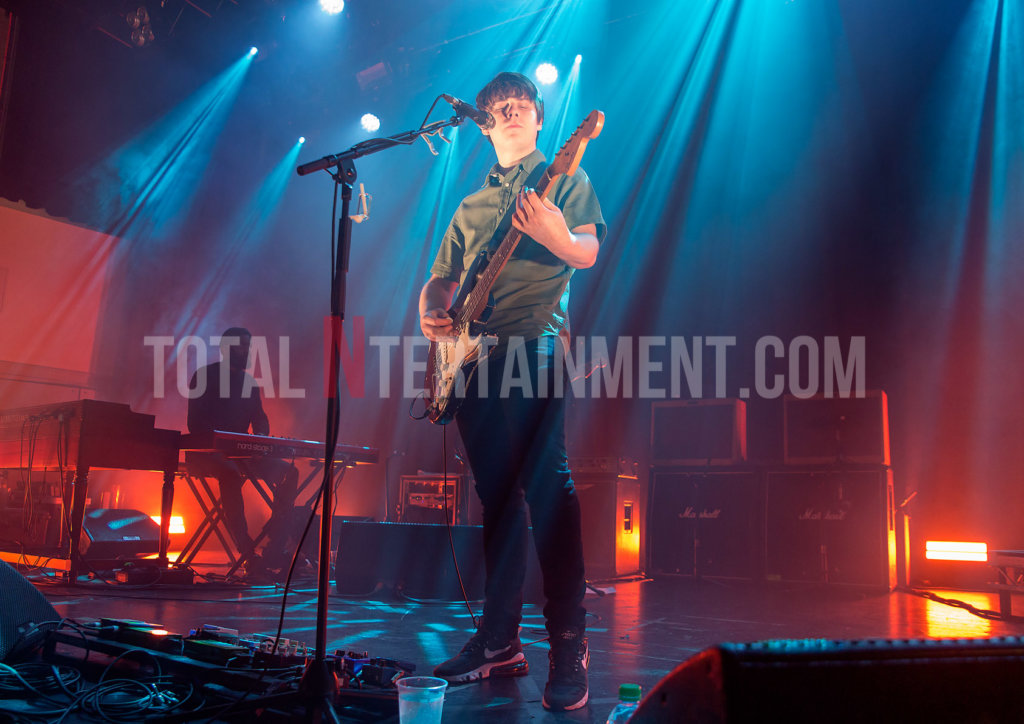 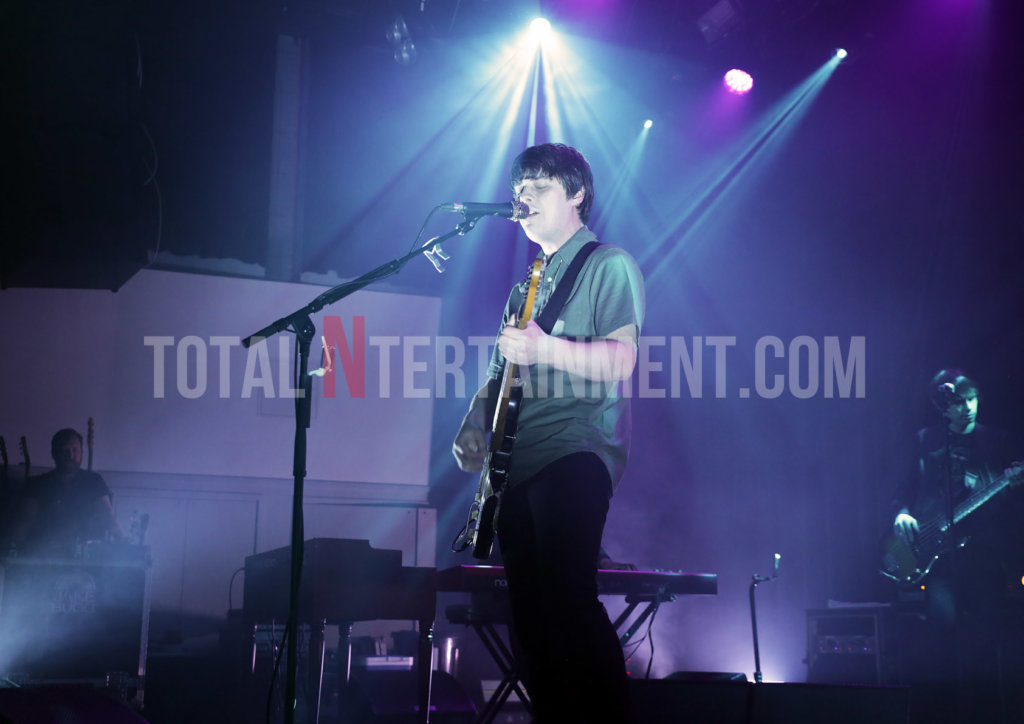 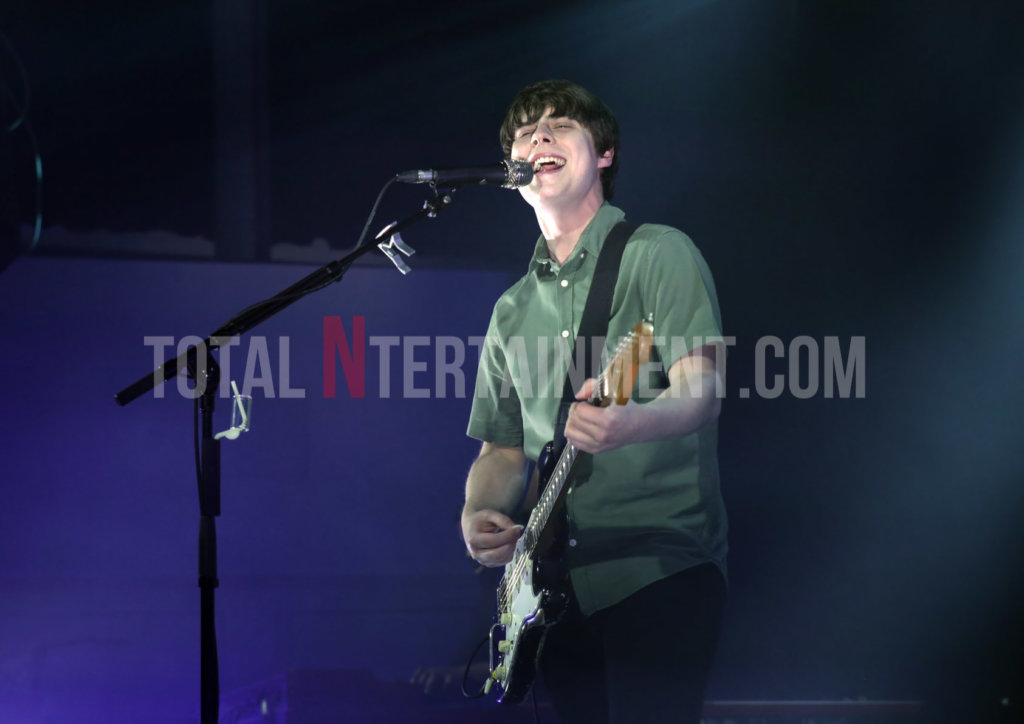 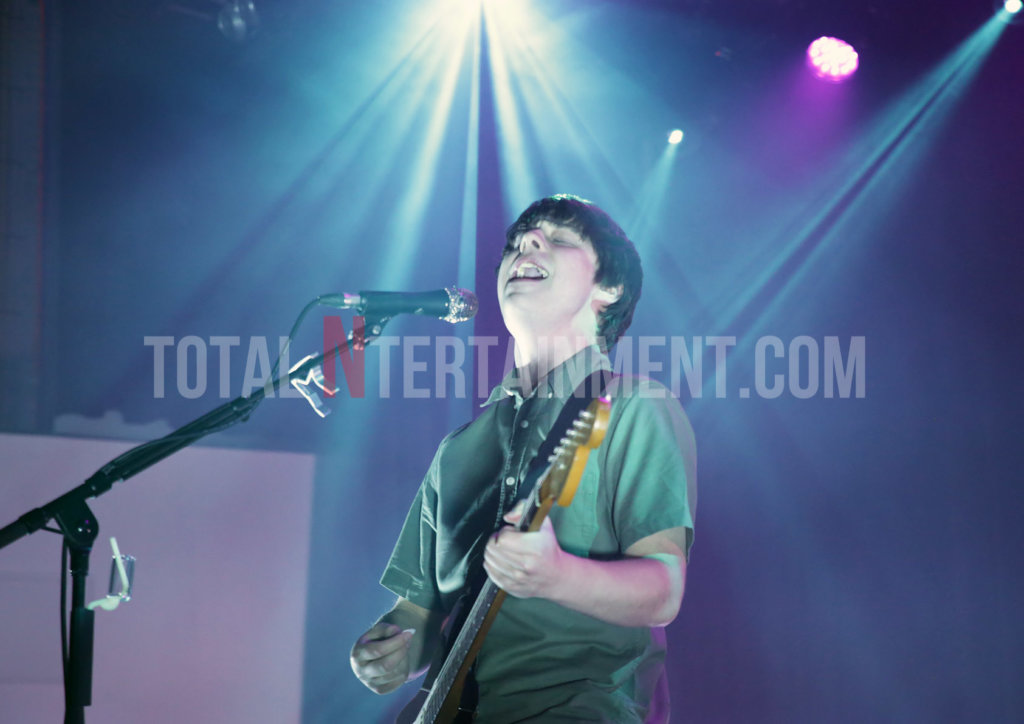 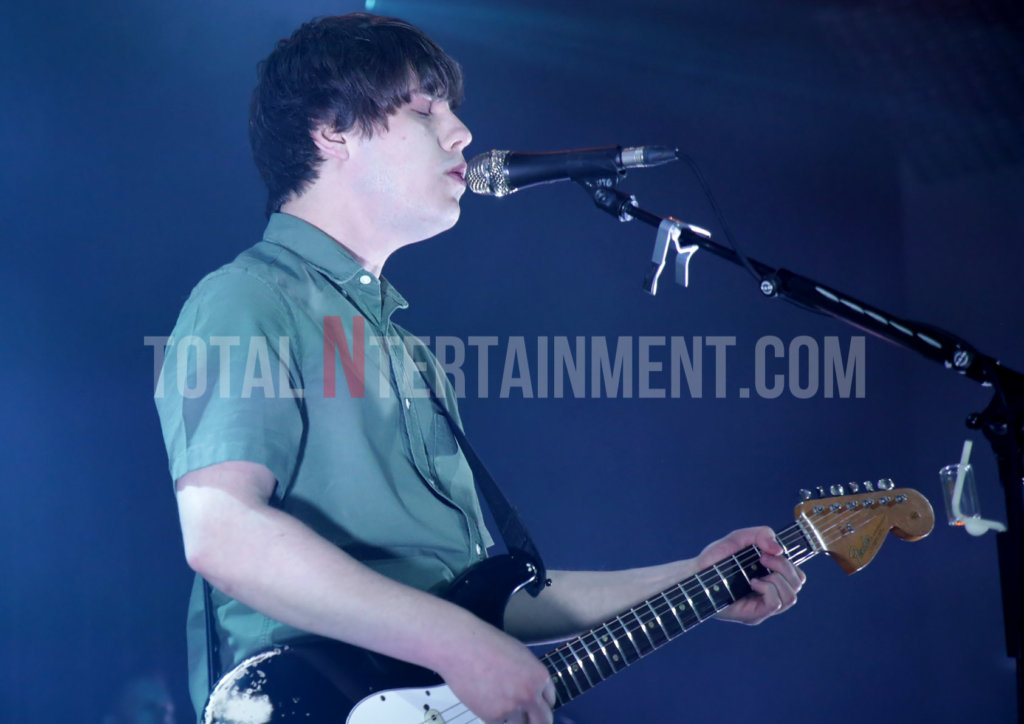 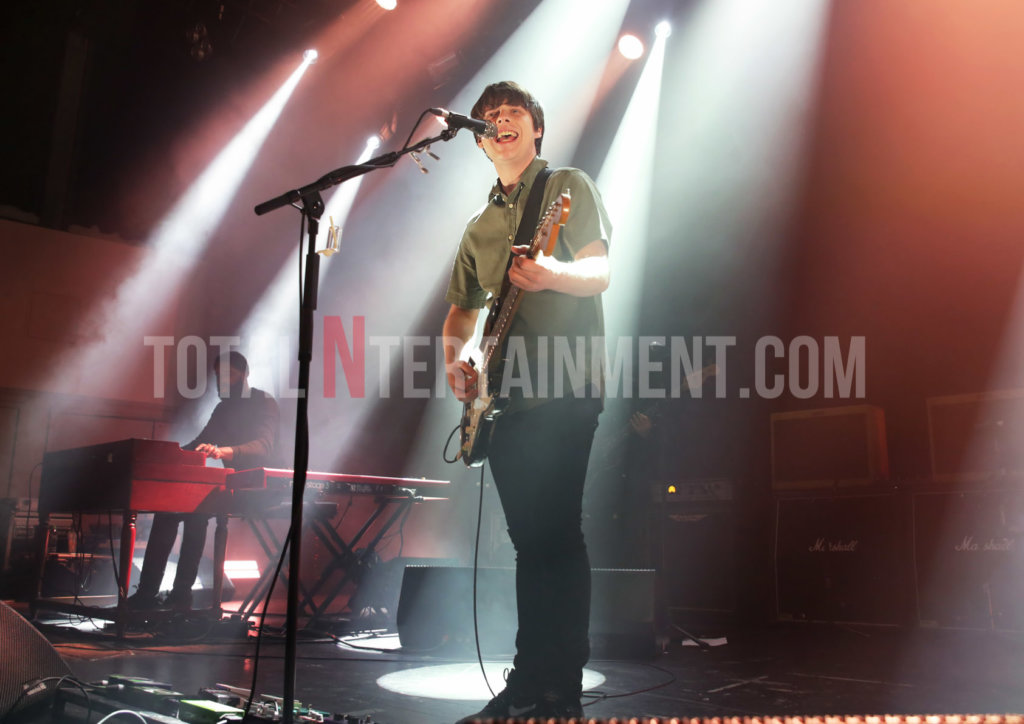 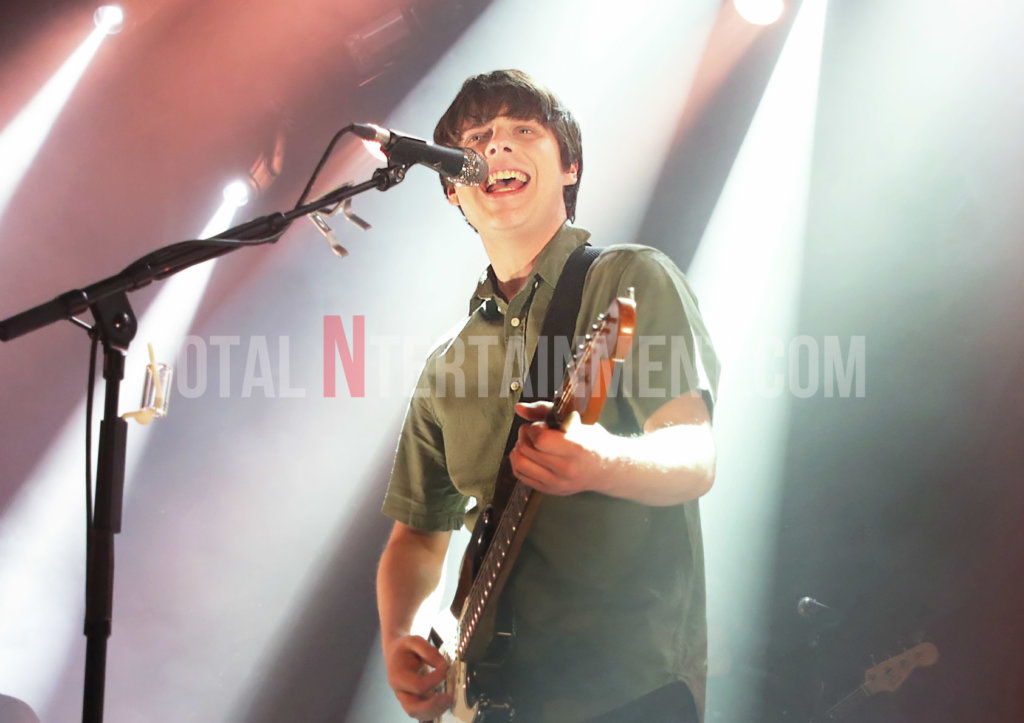 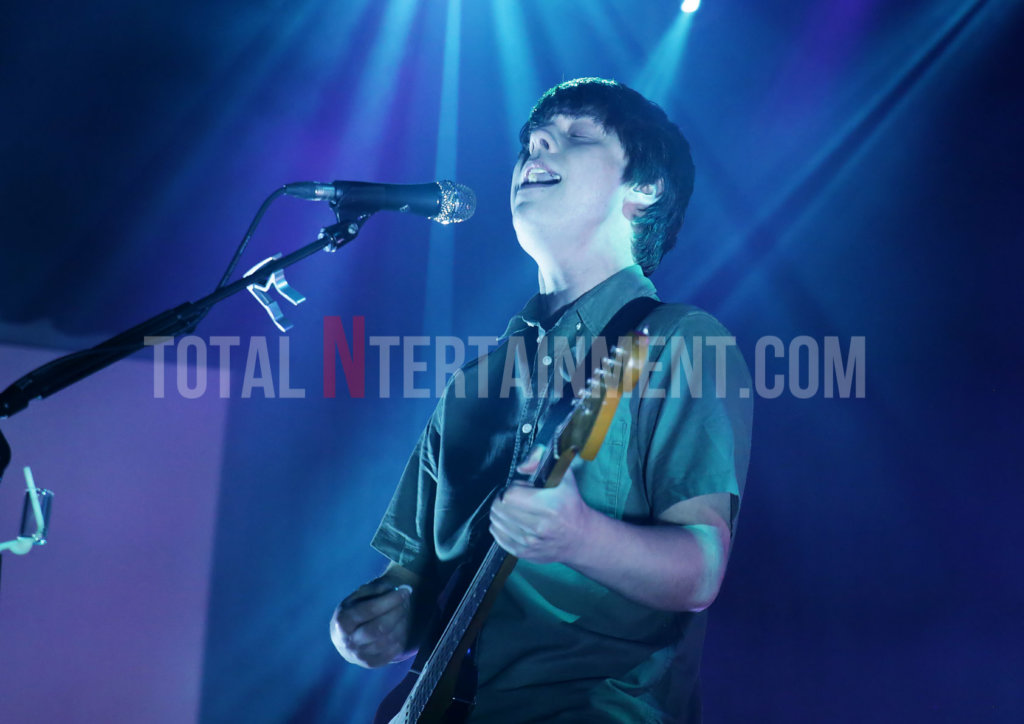 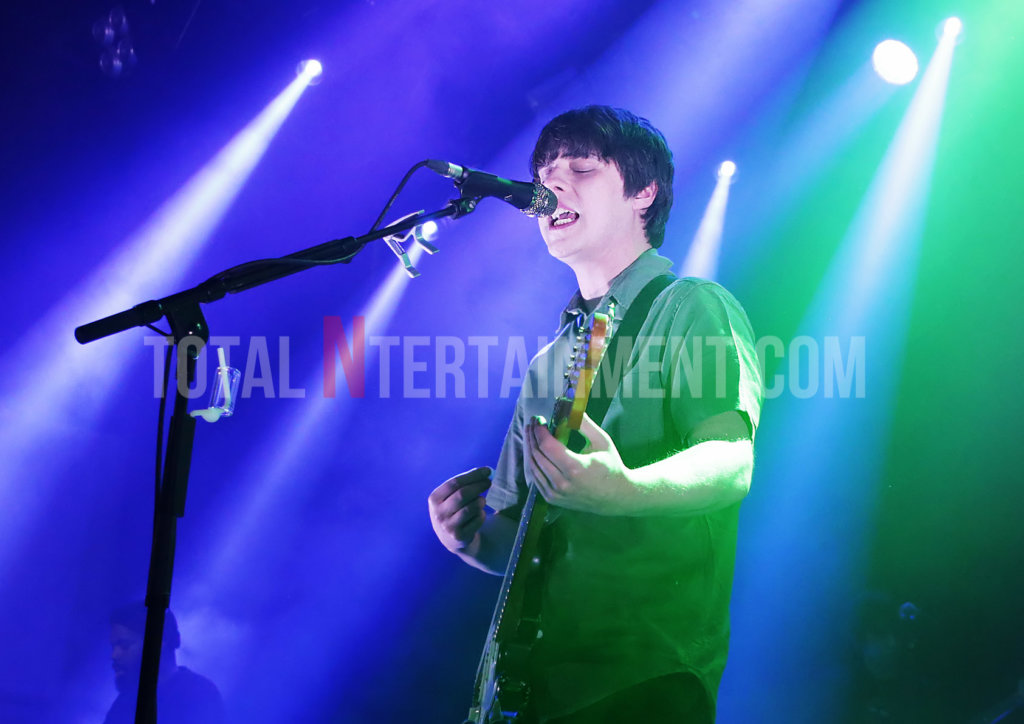 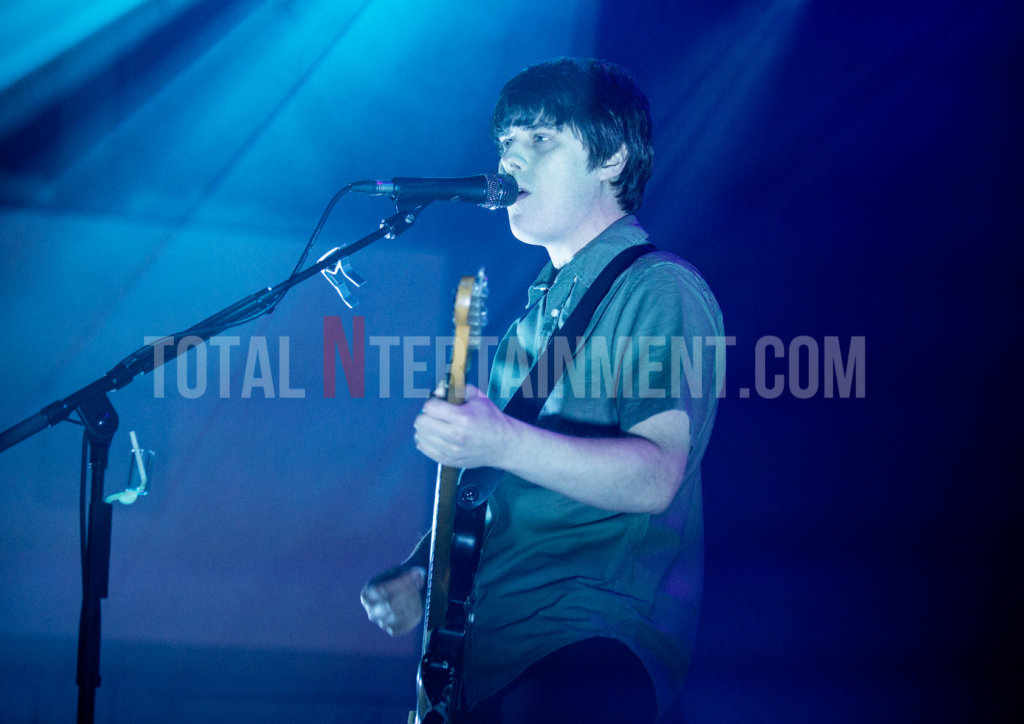 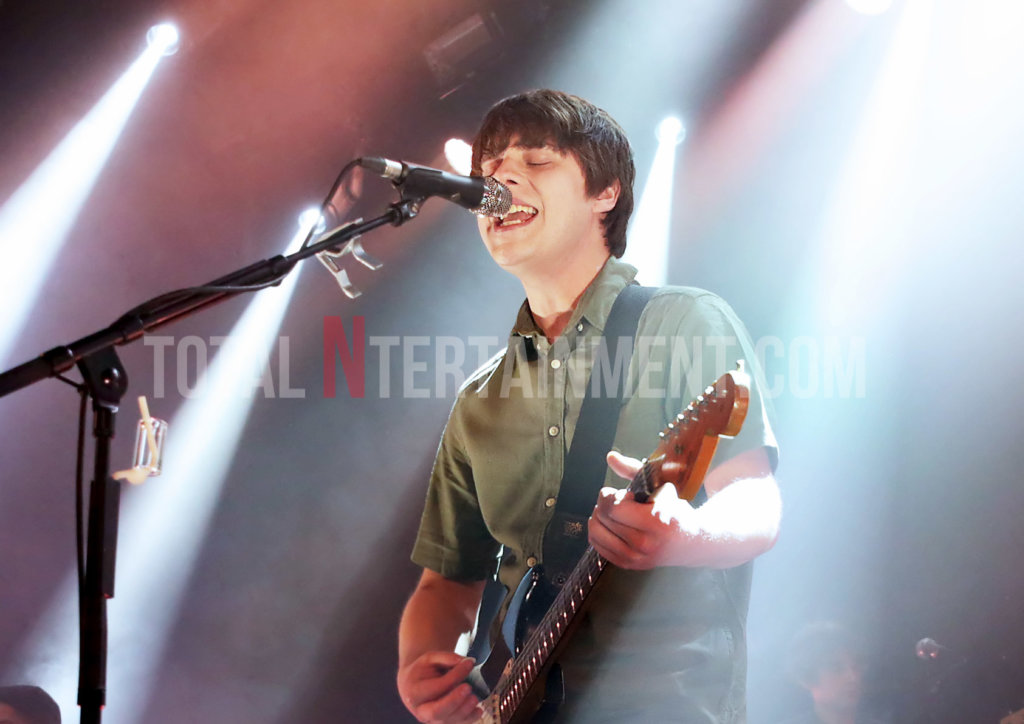 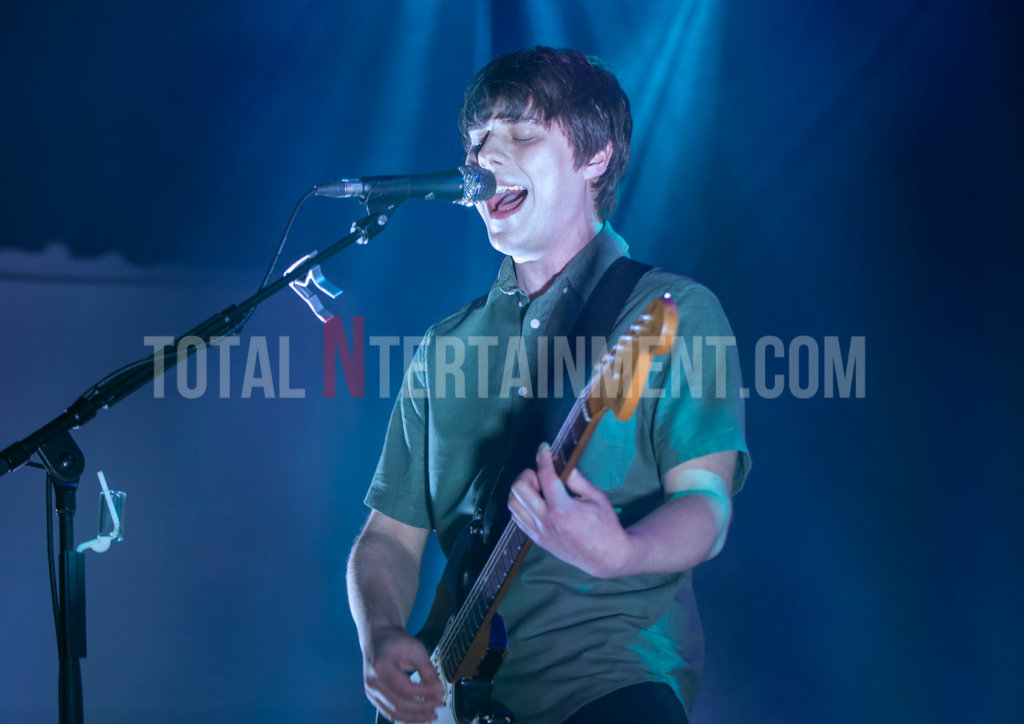 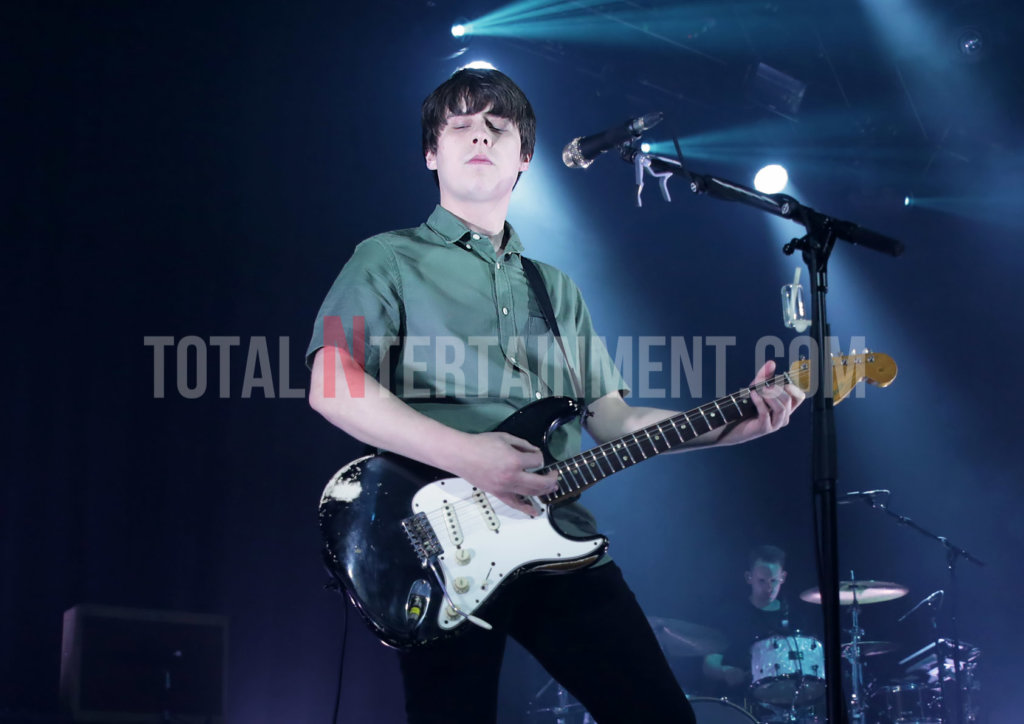 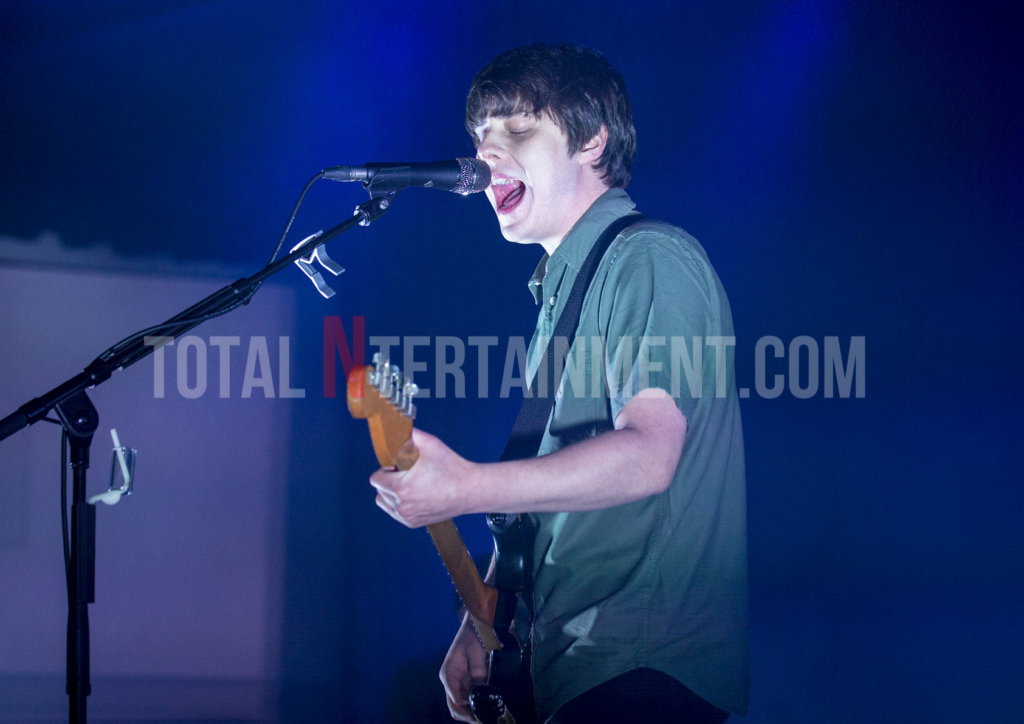 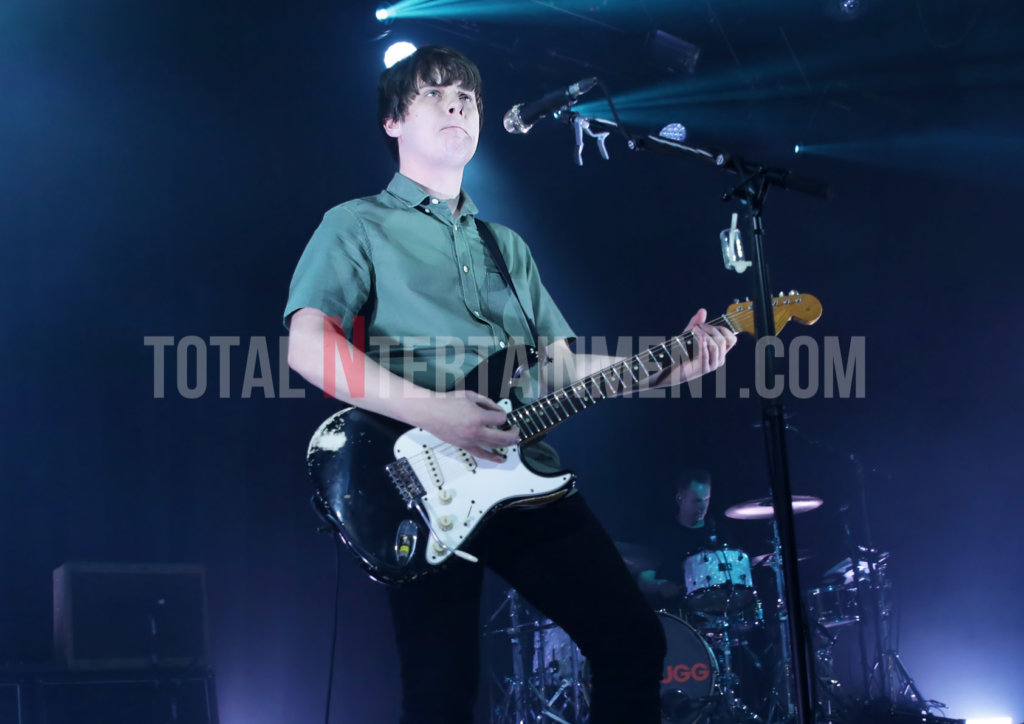 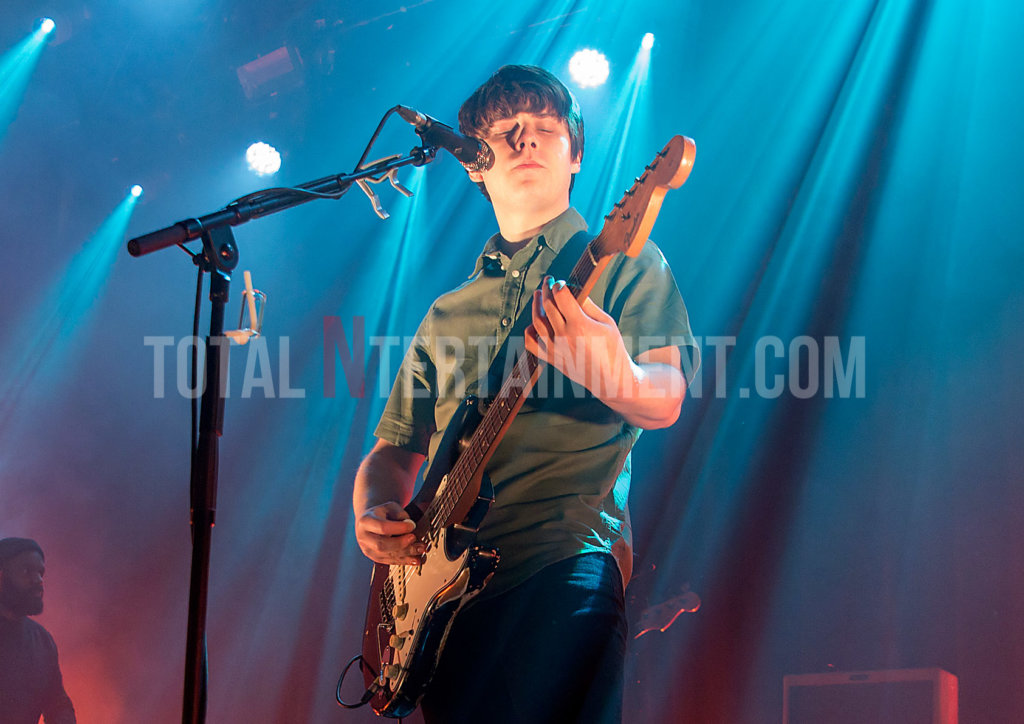