Winter is now well and truly setting in as Manchester indie legends james kick off their UK arena tour at the First Direct Arena in Leeds. It’s been nearly two years but with fellow indie favourites The Happy Mondays joining them for the December run of arena dates, Christmas has come early for indie fans of all ages.

In fact, as you look out across the front rows there are plenty of Happy Mondays bobble hats on display showing that Bez and Co are not just here for the ride. Clearly a popular choice of support, a baseball-capped Shaun Ryder joked about how good his right-hand man Bez looked for a man of sixty years old. He wasn’t wrong either with Bez throwing shapes all over the stage with far more energy than most men of his age and, as the band plundered their back catalogue for a plethora of indie hits like “Bob’s Yer Uncle” and “24 Hour Party People”, there couldn’t have been a better choice for warm-up on this tour. 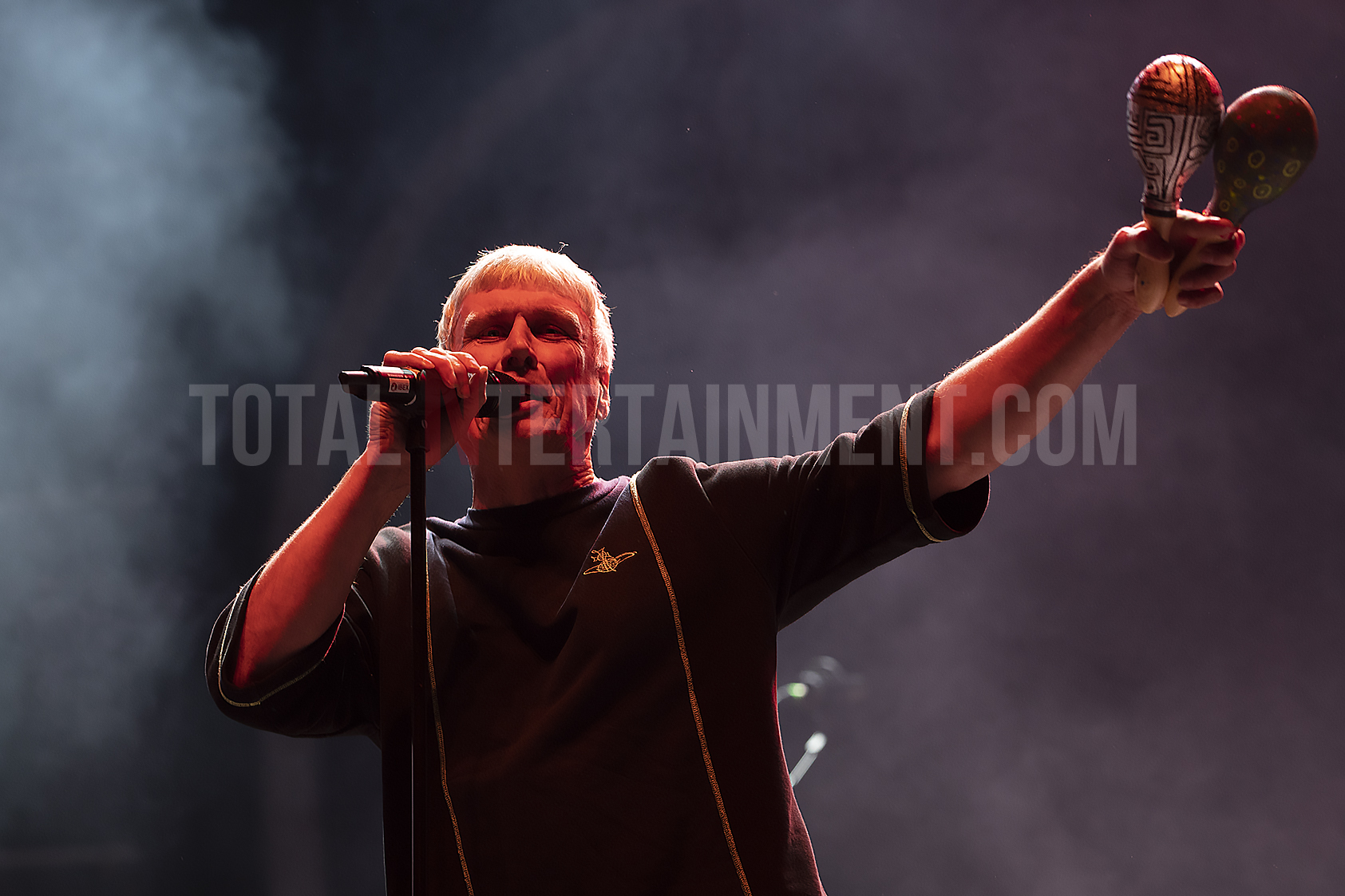 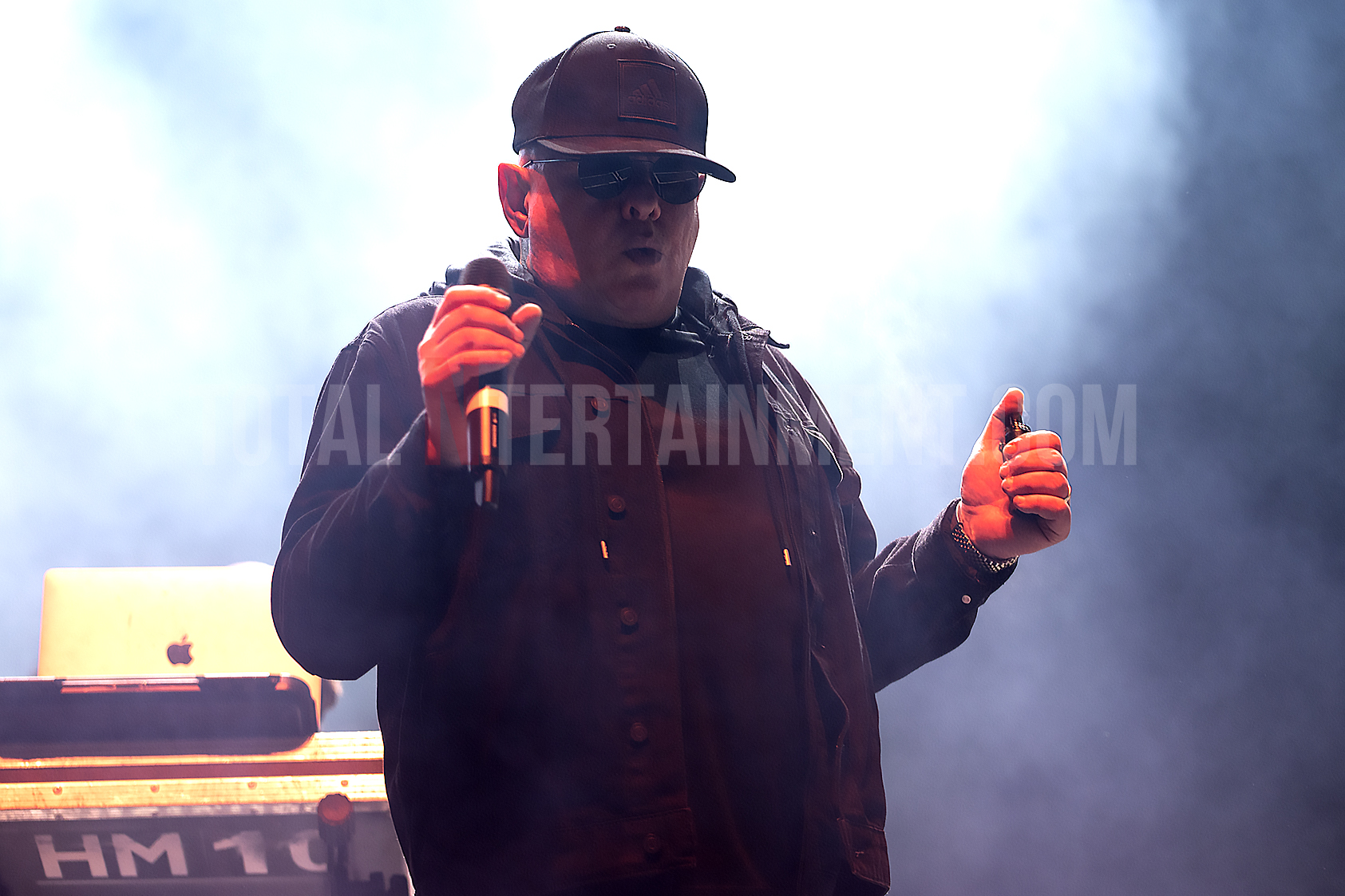 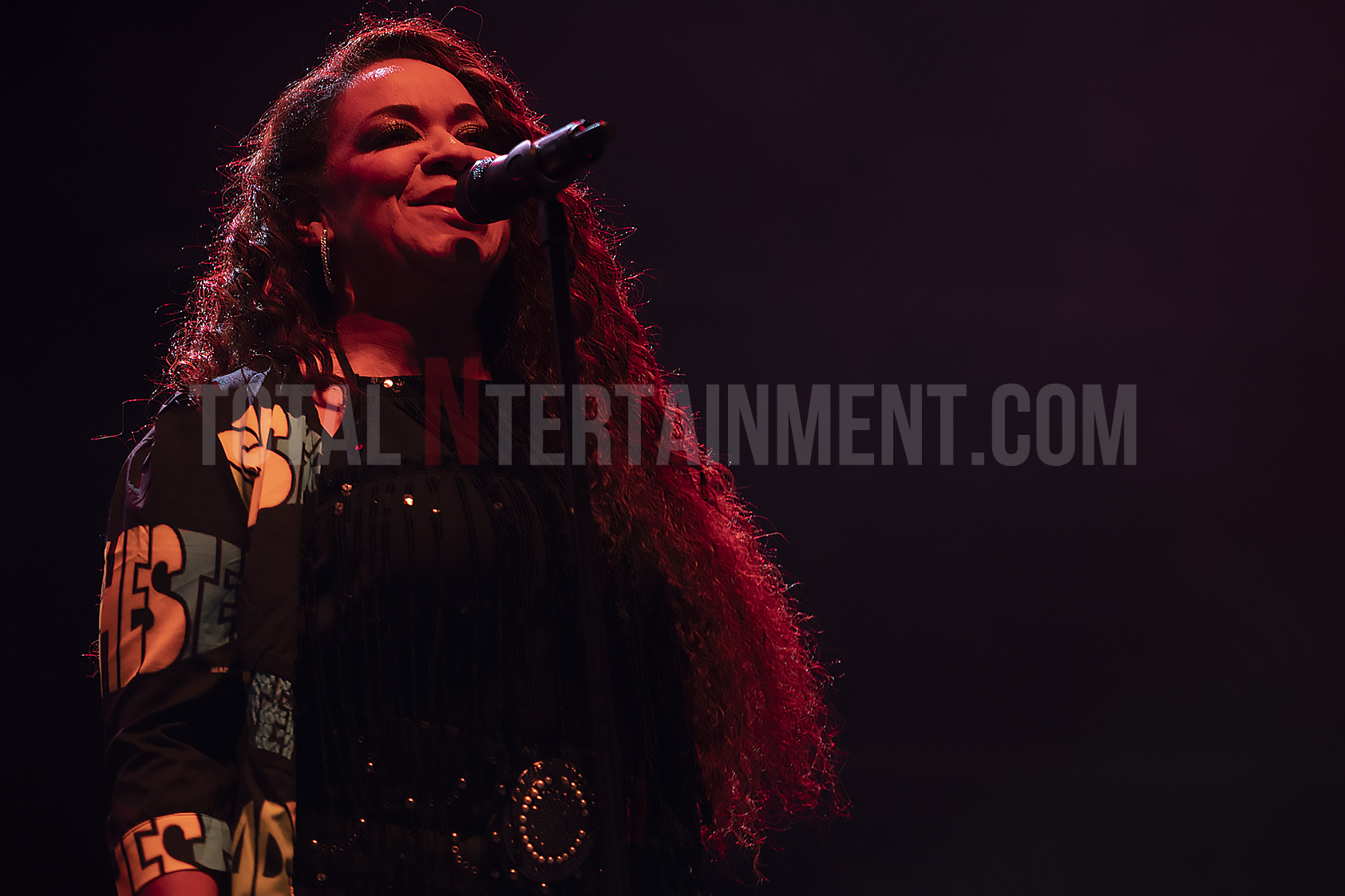 james’ entrance was simple and devoid of any glitz that you usually associate with shows of this size but that didn’t stop this sizeable Yorkshire crowd raising the roof off the venue as the band opened with the brilliant “Zero” which, lyrically, might not be the most cheerful of songs and is followed up with Booth thanking the crowd for “risking death coming to see us”, all done with a wry smile on his face.

The rest of the set, for the devoted james fan, was an impressive mix of new and old. From the old classics like “Hymn From A Village” to tracks like “Miss America” and the title track from their 2020 offering ‘All The Colours Of You’, there was something for everyone here, wherever you joined the james journey, a journey which will be celebrating its fortieth year in 2022.

Of course, the best was left until last as the band delivered a crowd-pleasing rendition of indie anthem “Sit Down” and the equally pleasing “Laid” bringing the opening night of this tour to a majestic finale.

For the rest of james Tour Dates, visit the Official James Website 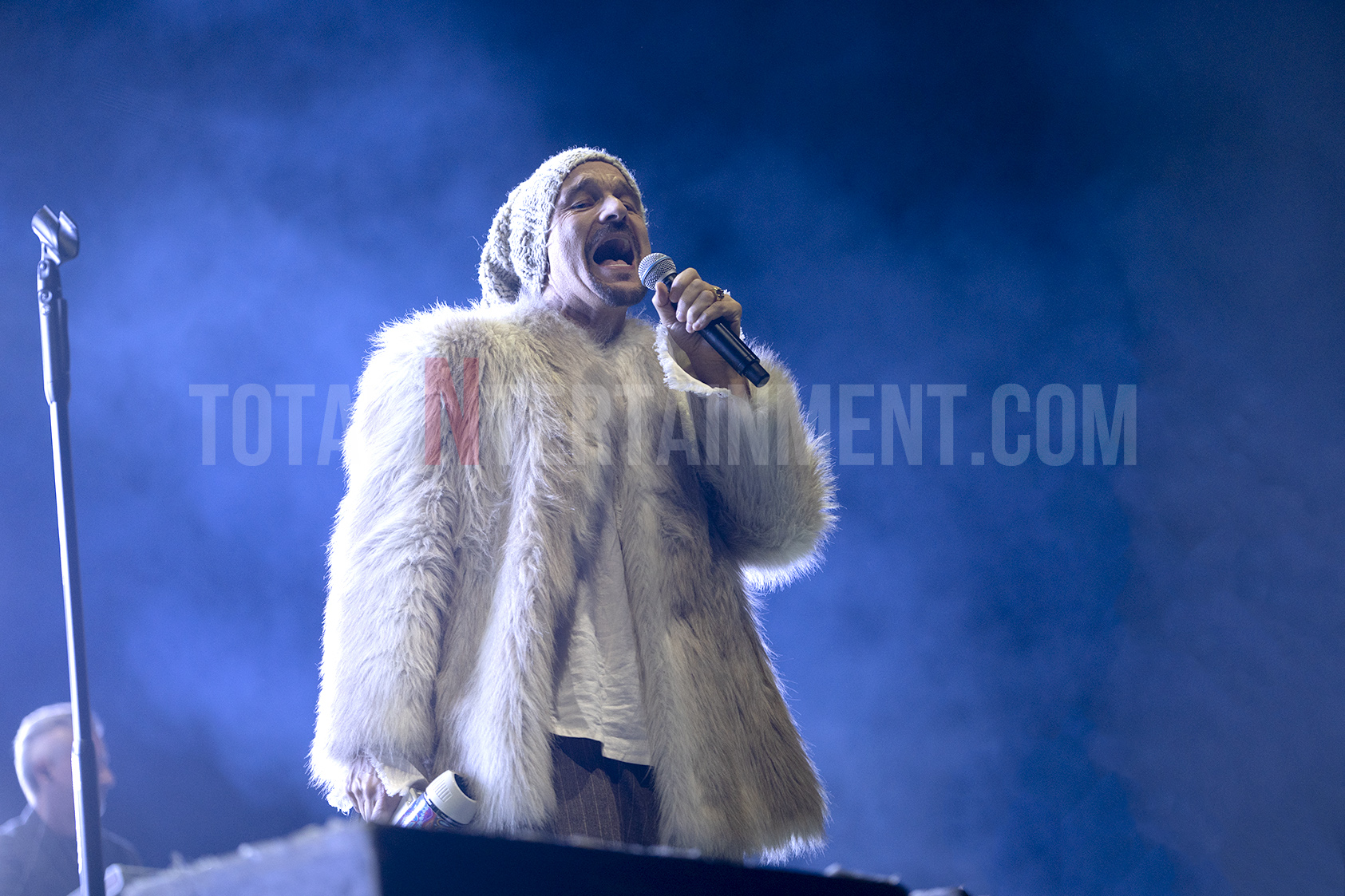 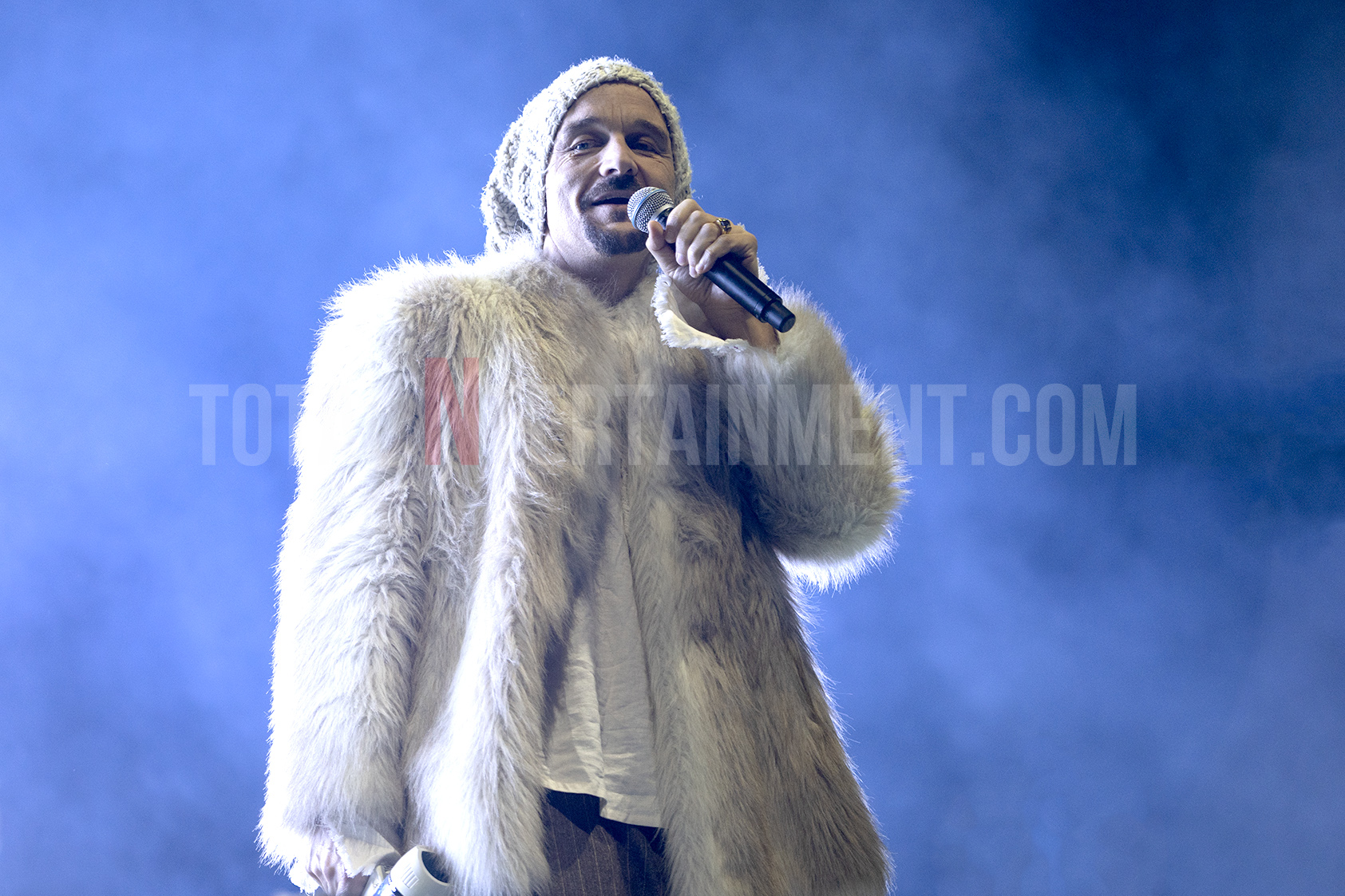 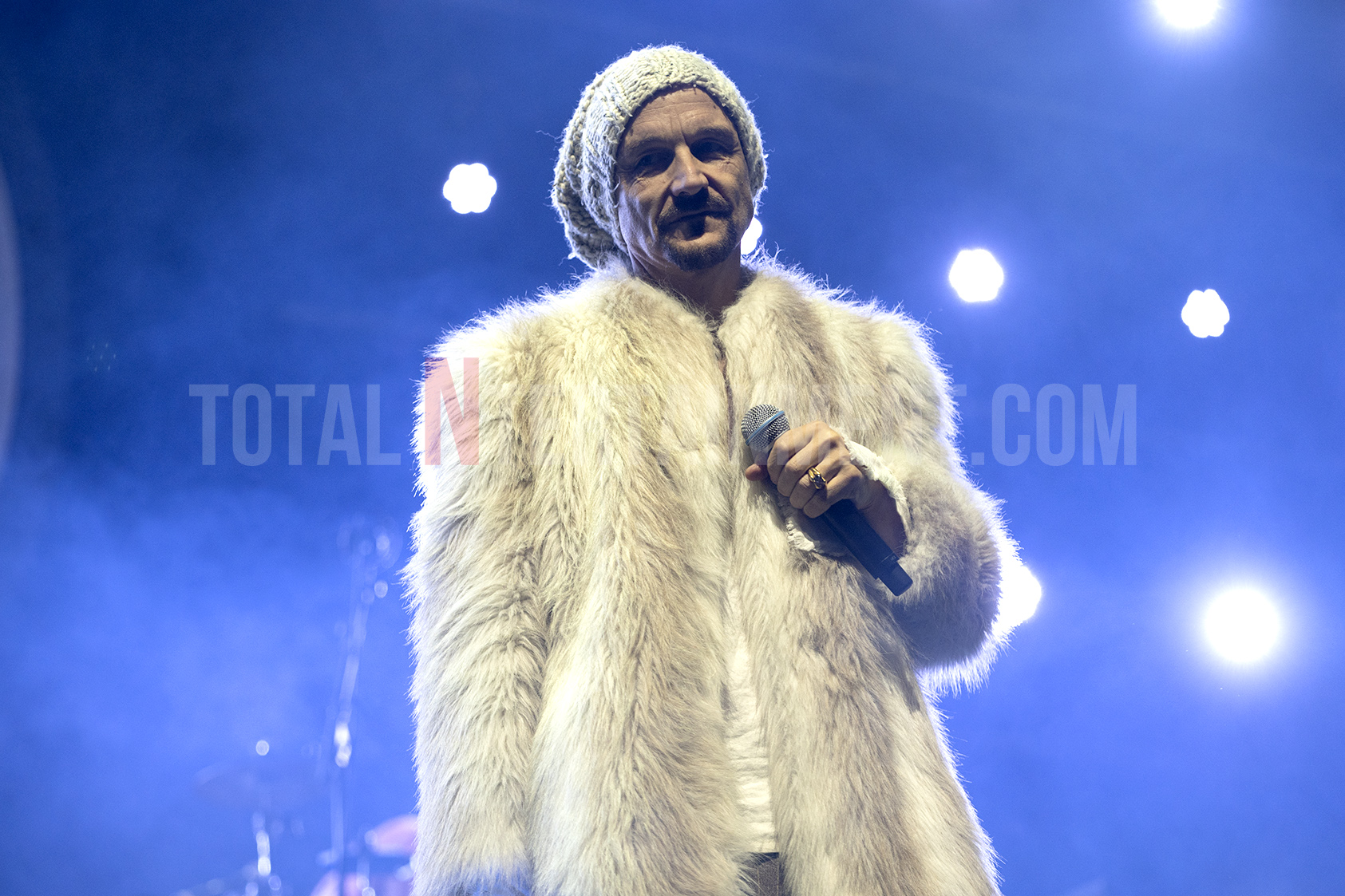 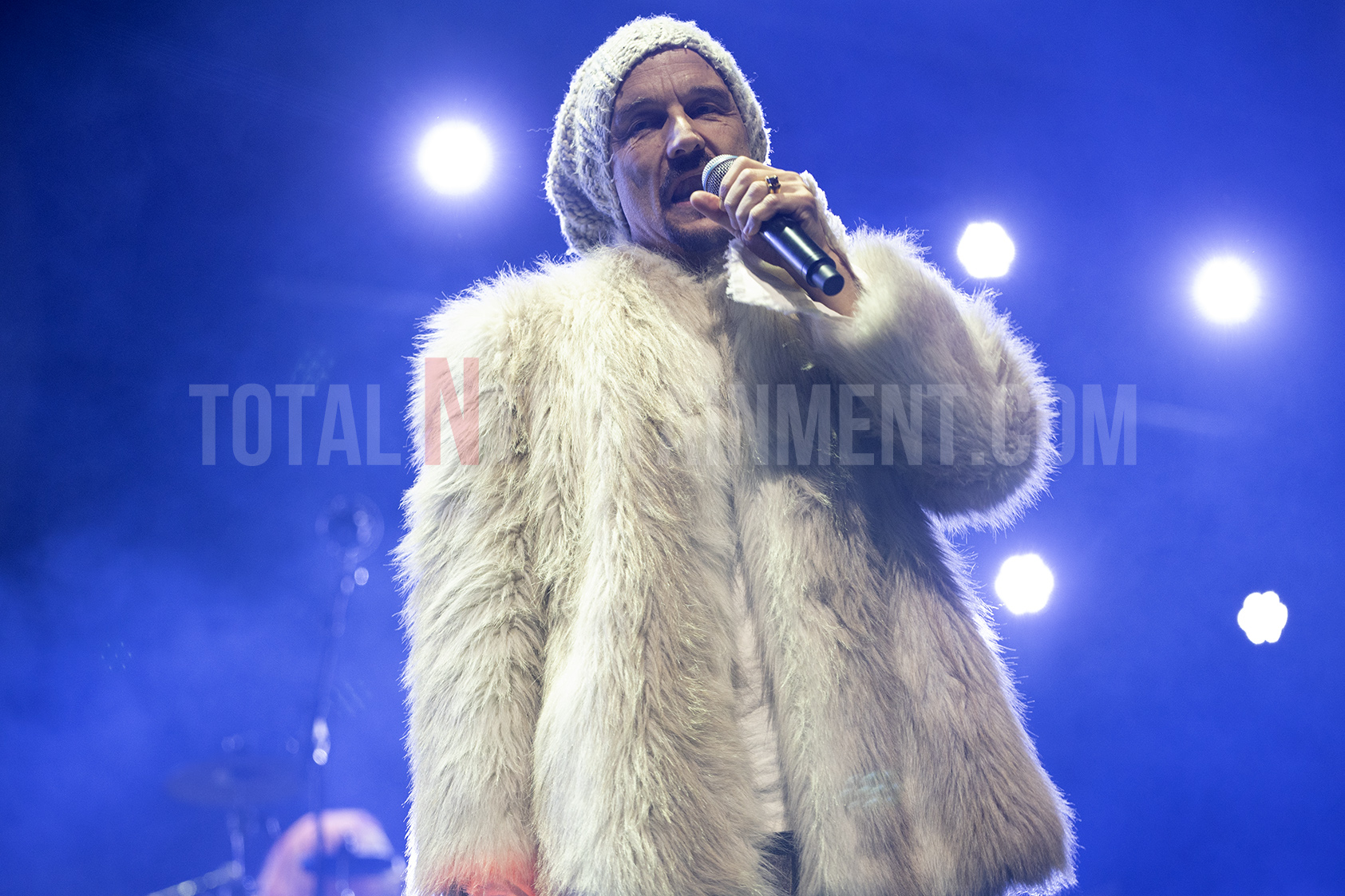 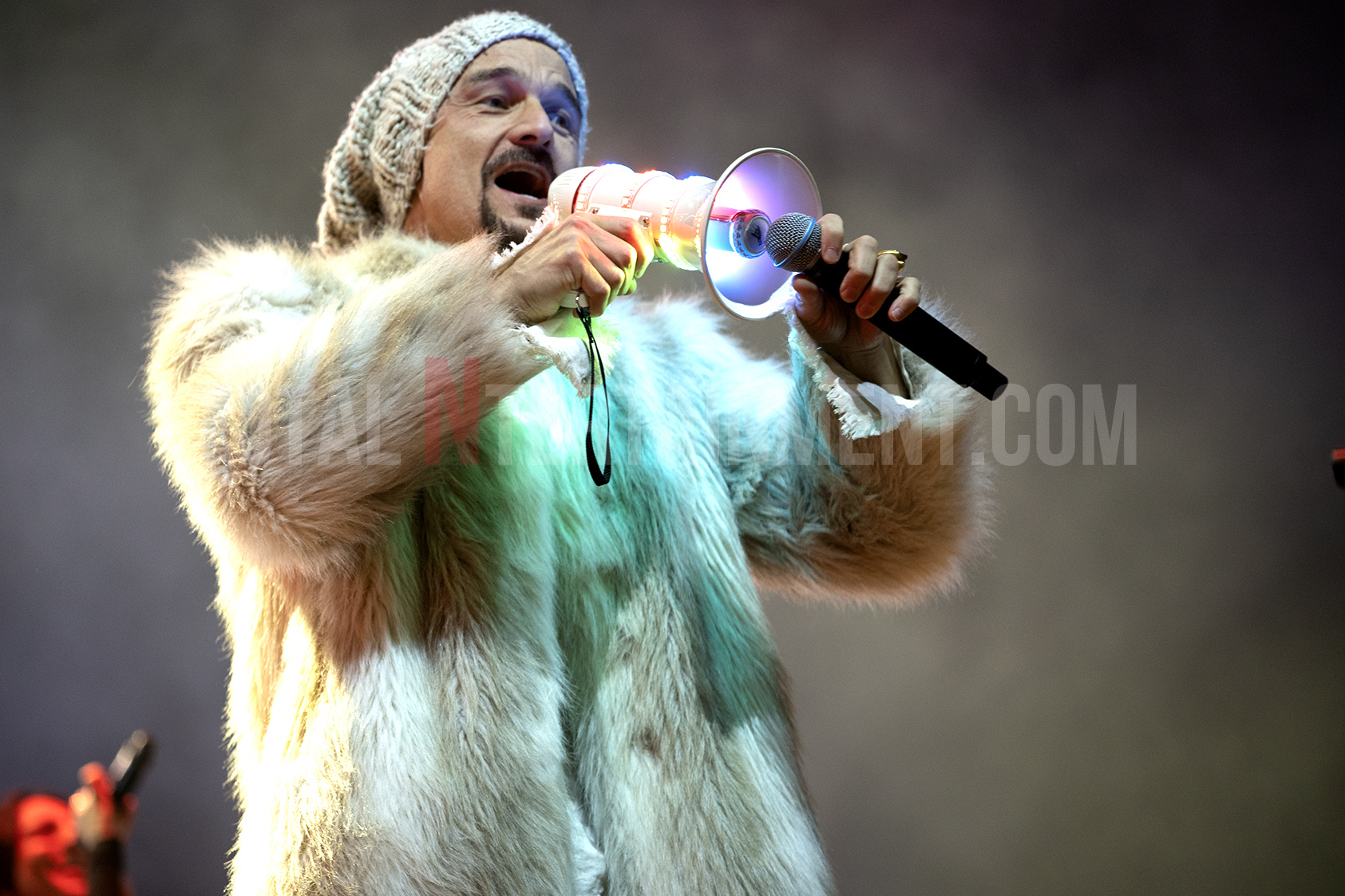 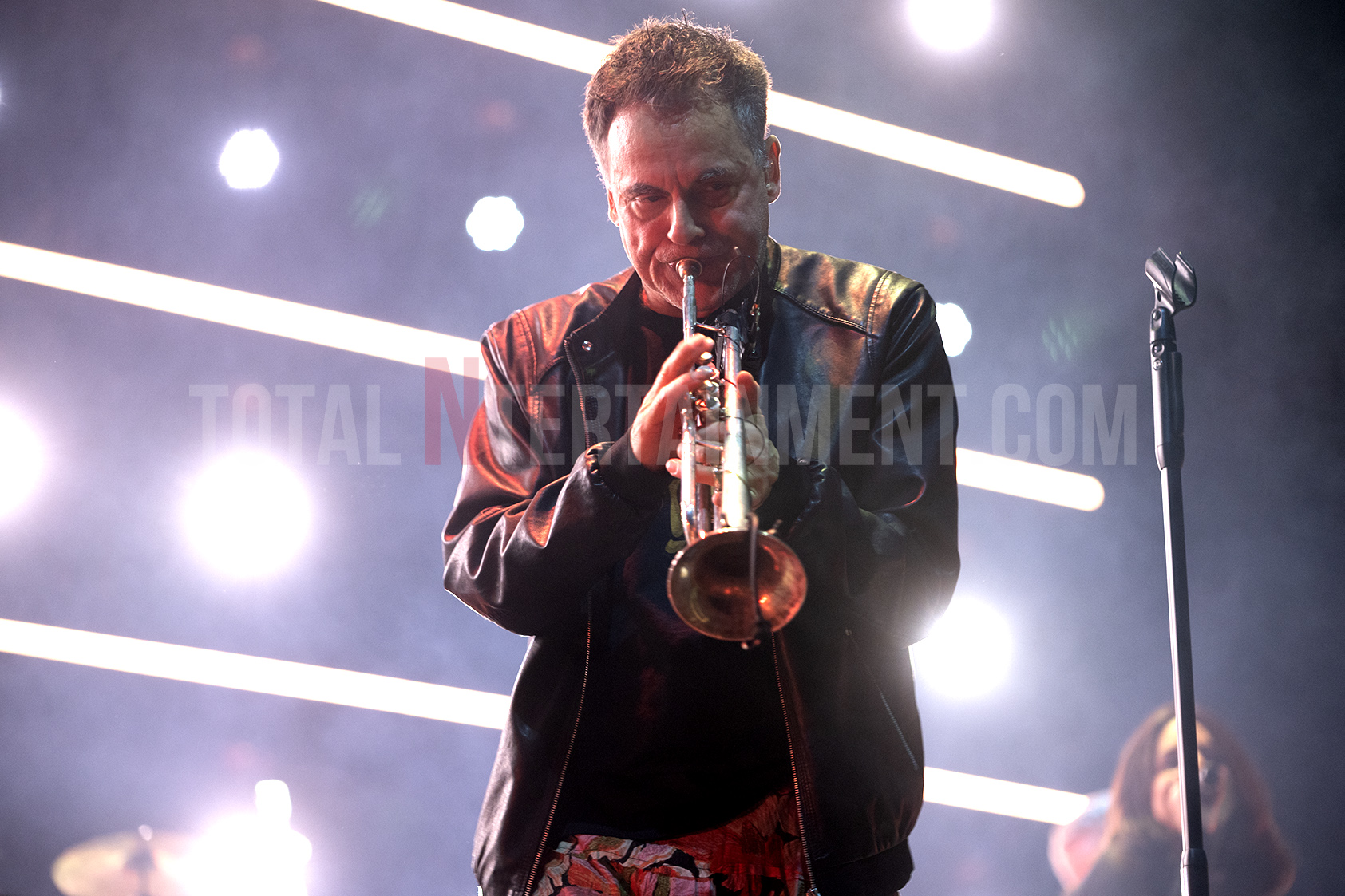 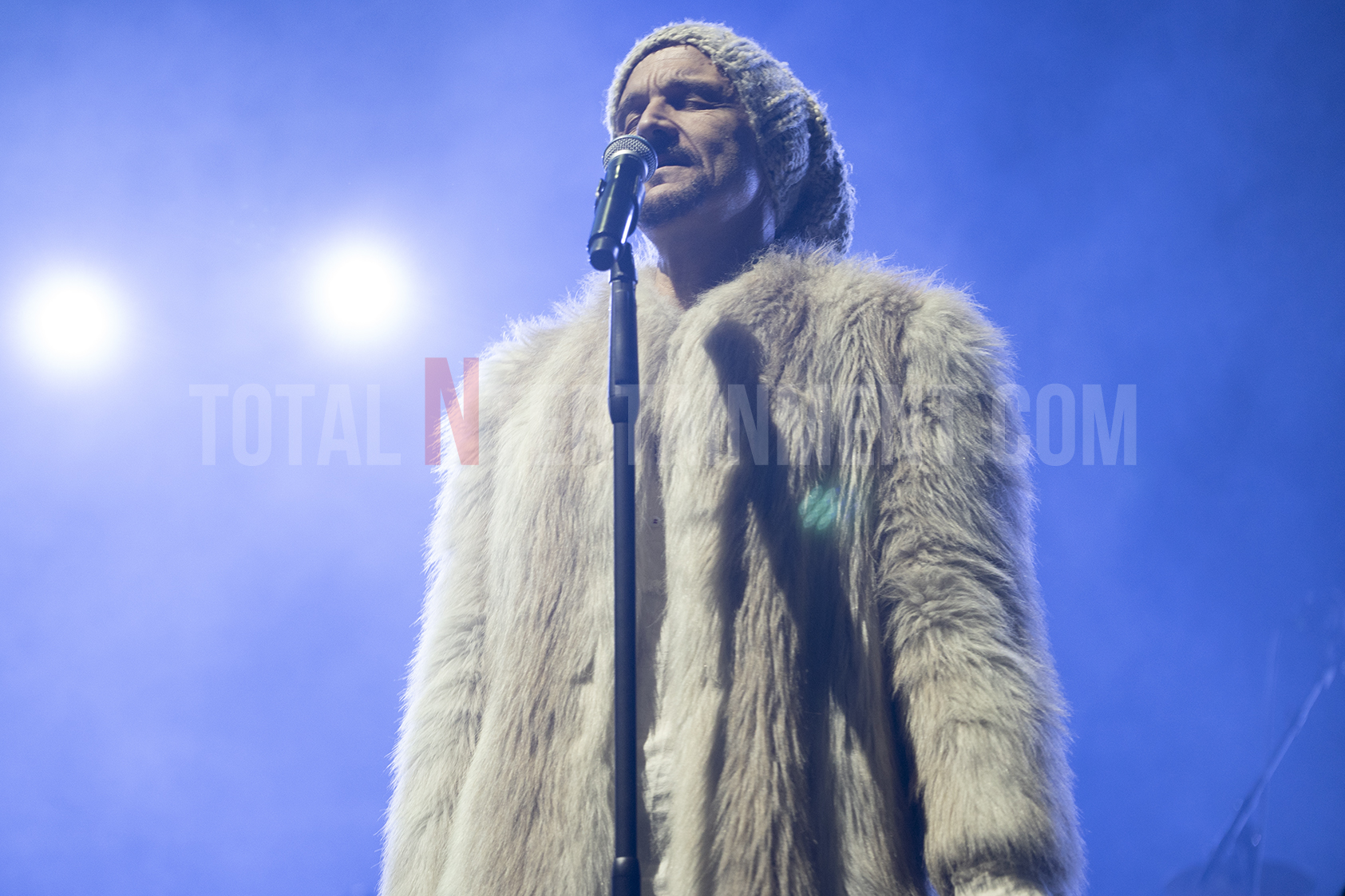 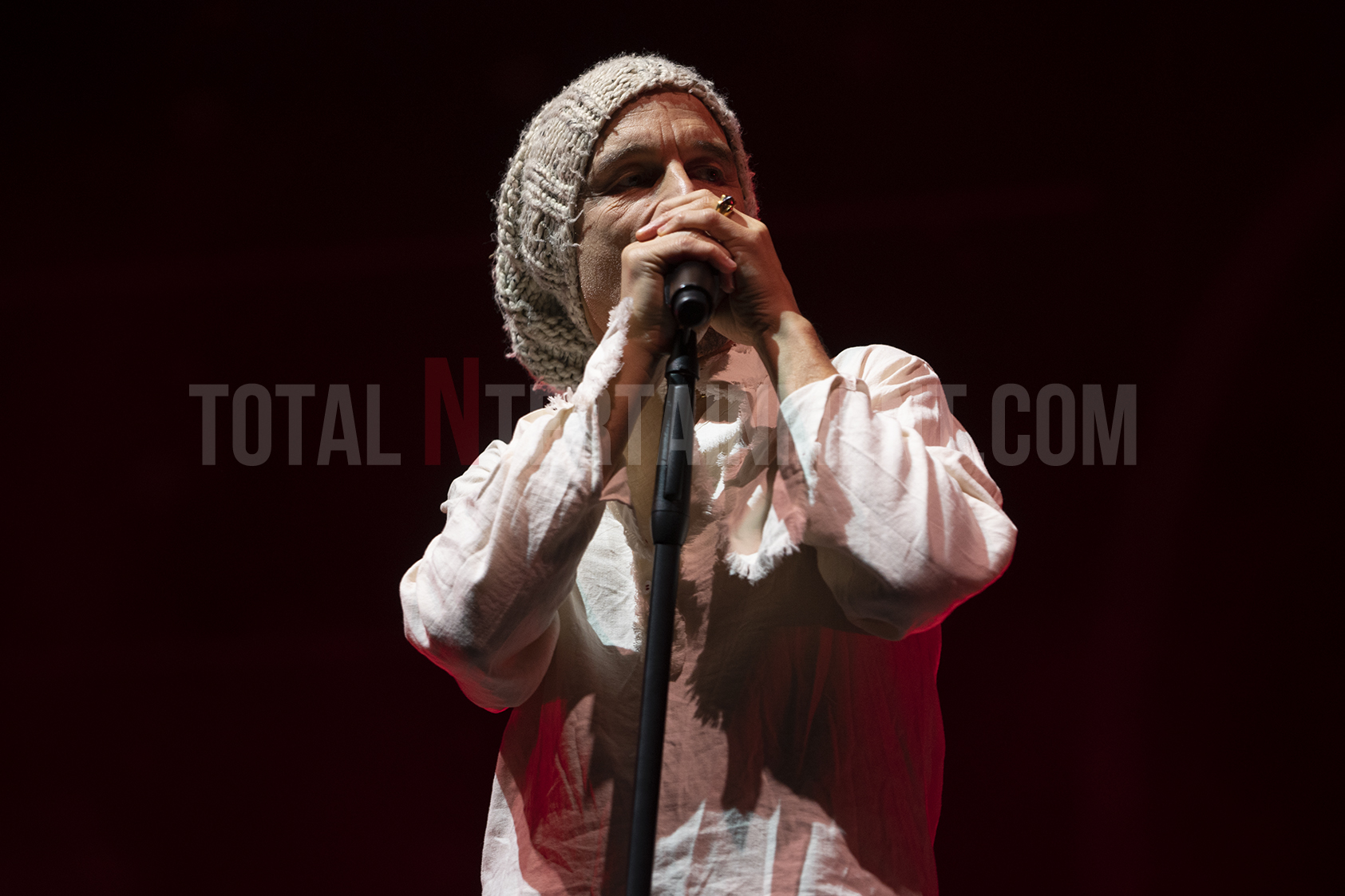 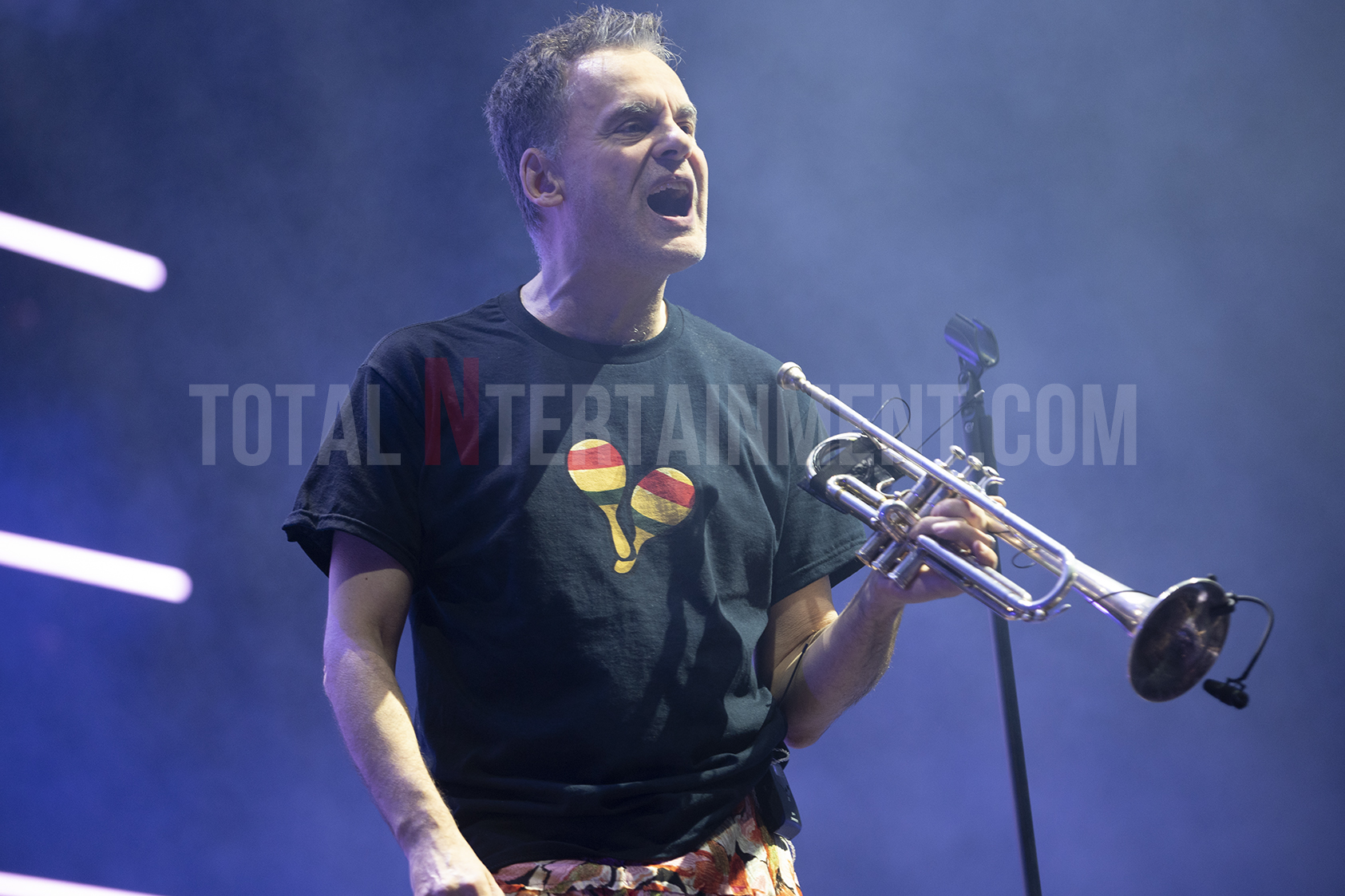 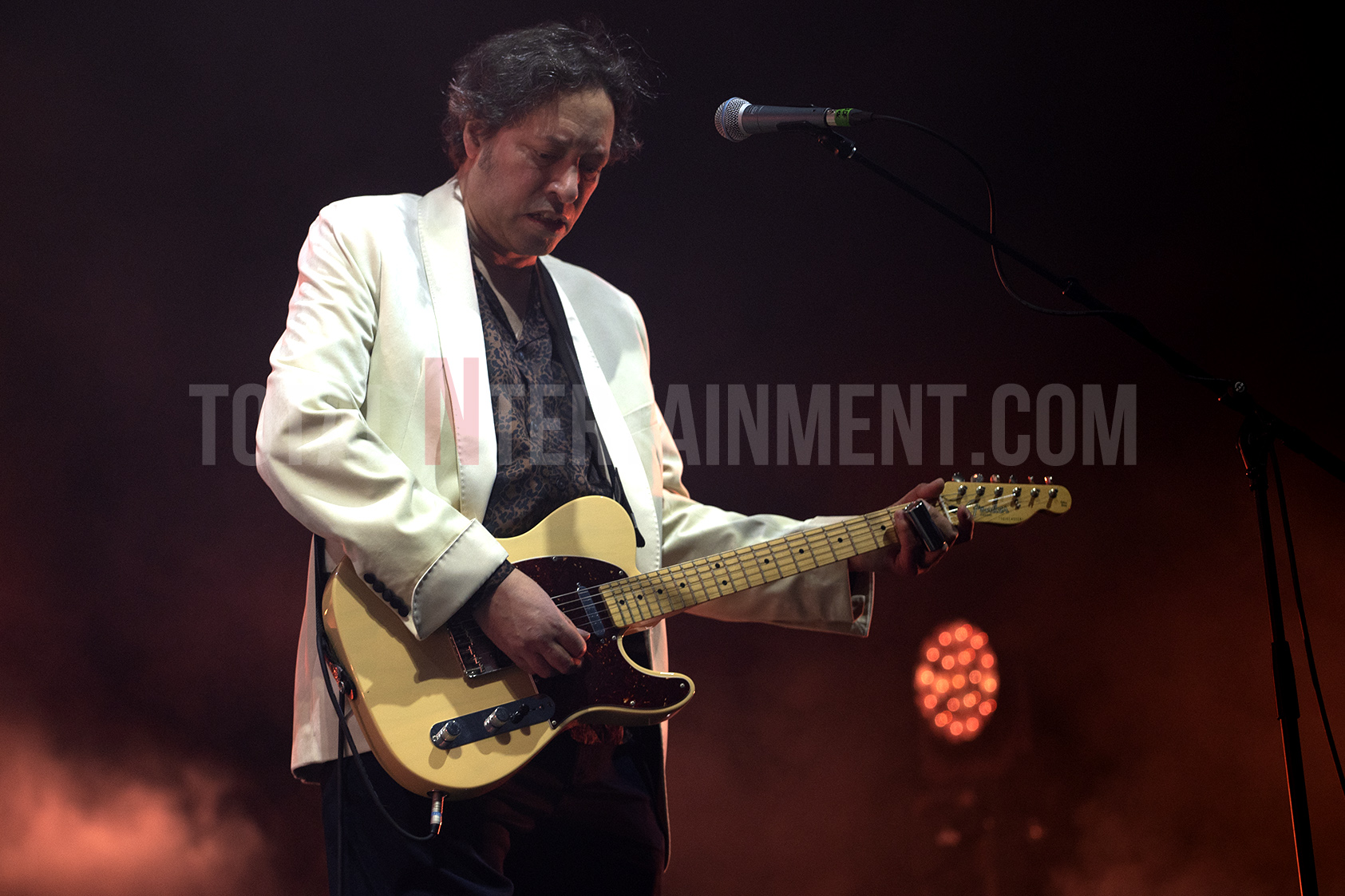 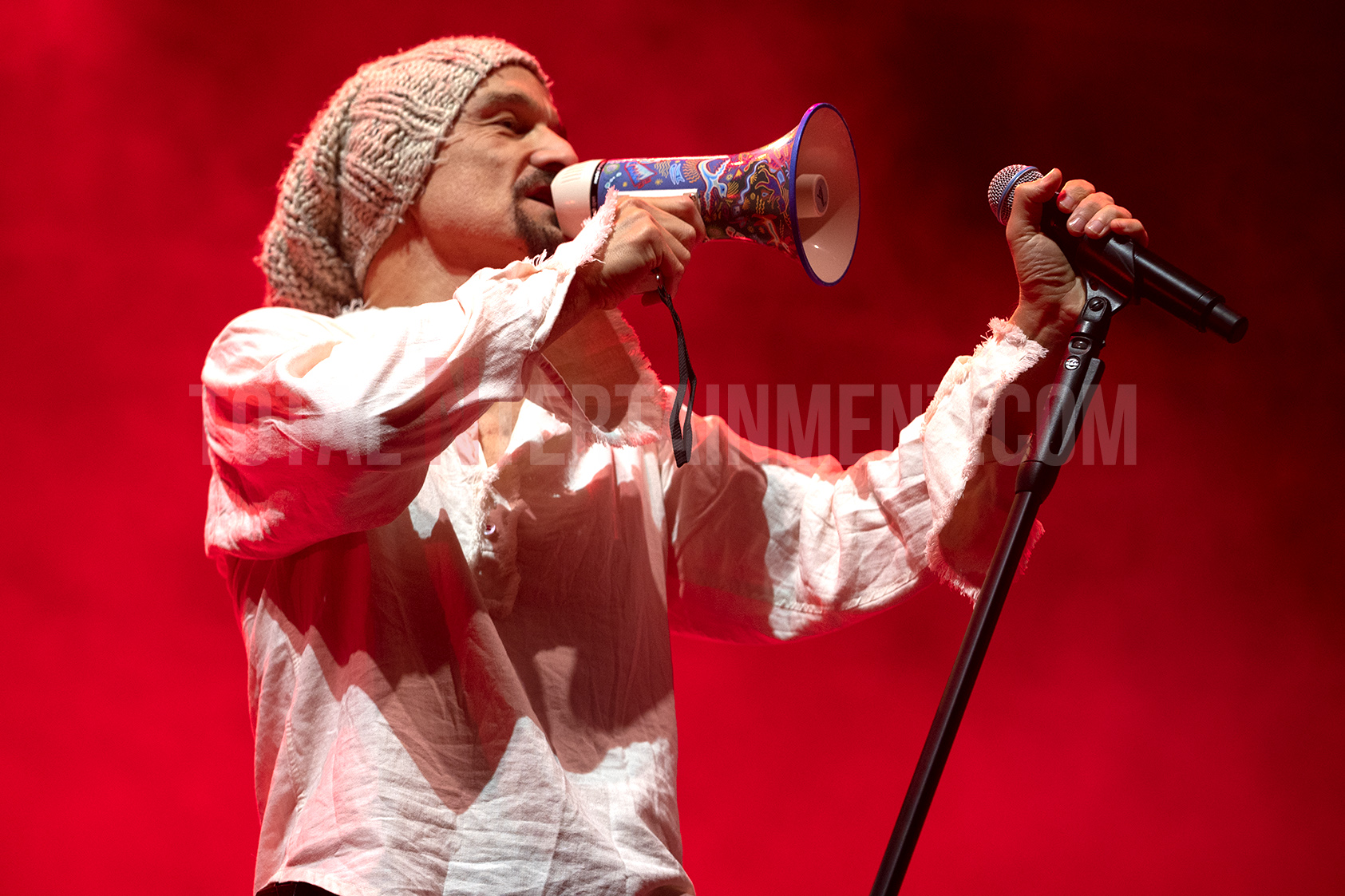 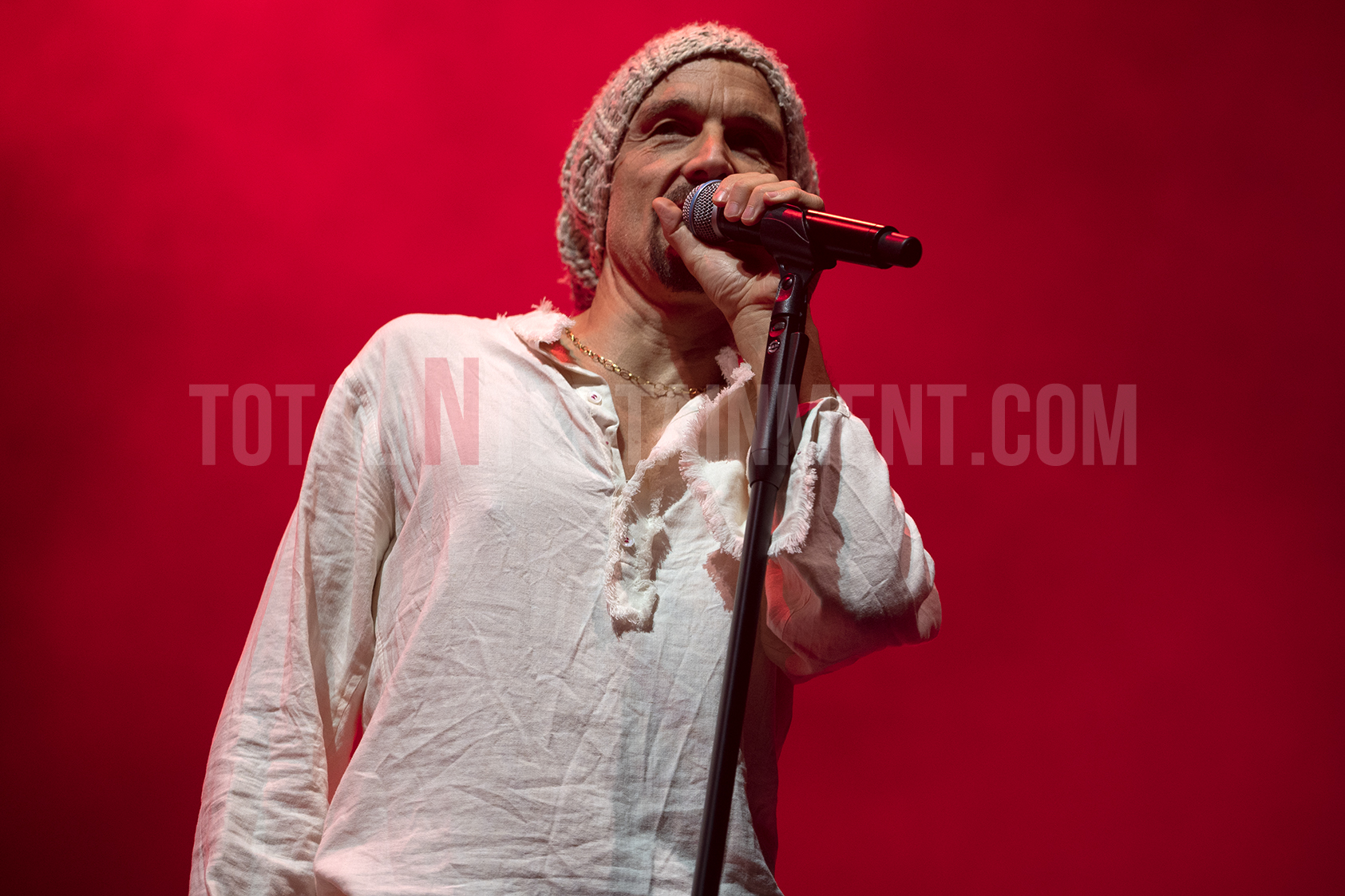 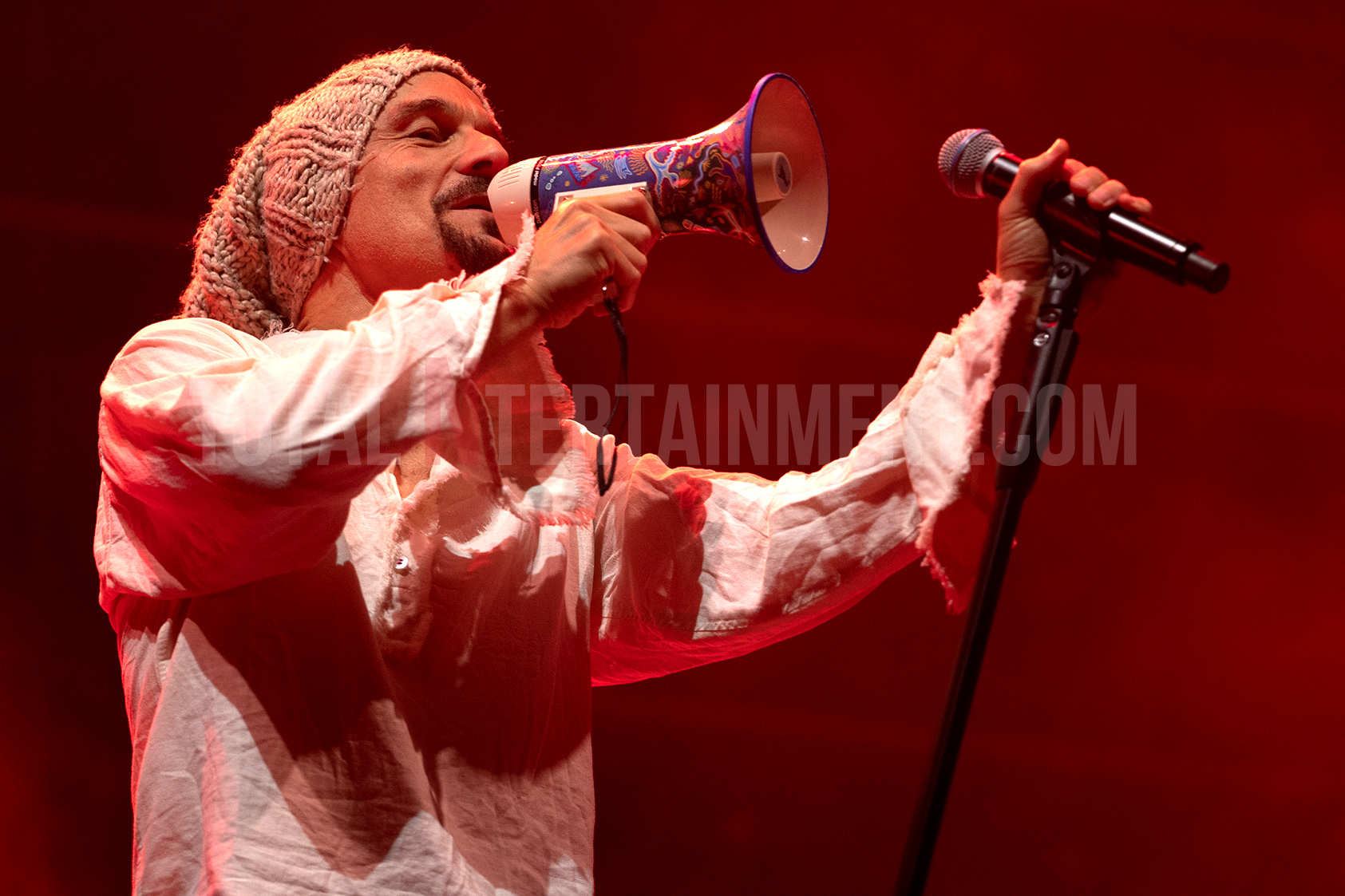 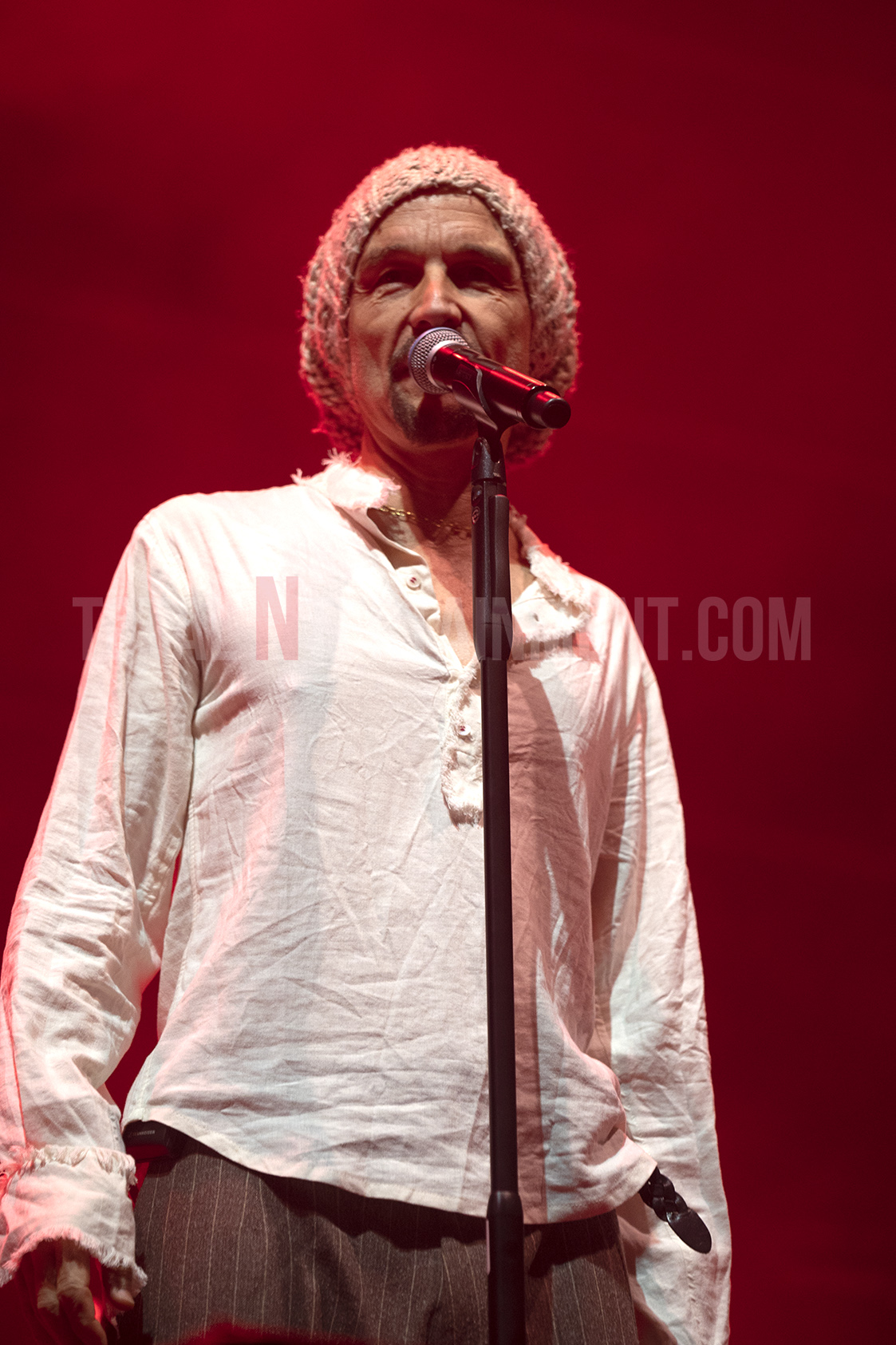 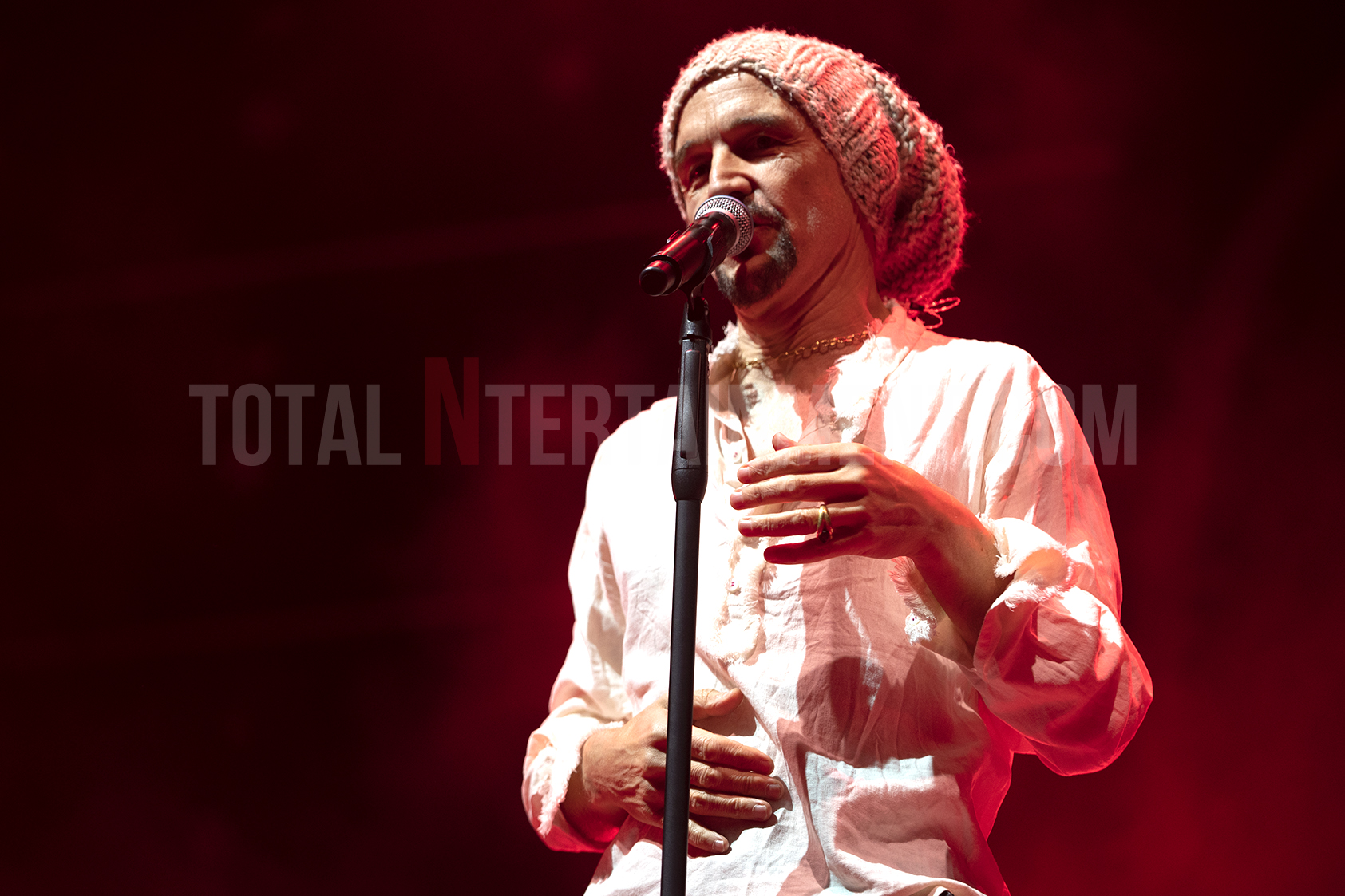 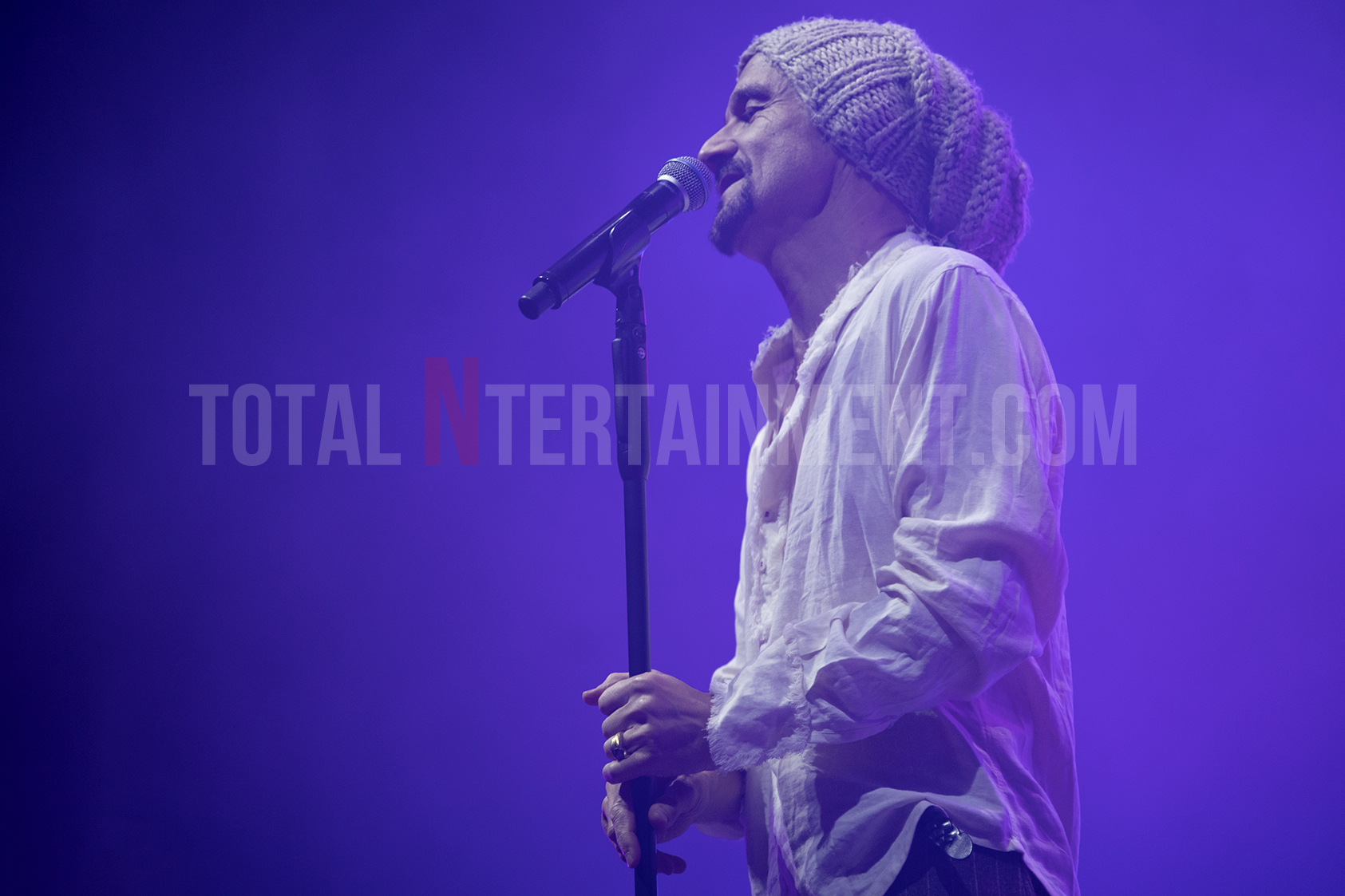