Playing one of only three dates in the uk, Josh Grogan had the audience captivated for almost 2 hours last night. Josh who is currently promoting his new album ‘Bridges’ sang a mixture of new songs as well as some covers of old favourites. As he sang his way through the night with his impeccable vocals, the audience was taken on a journey of love and hope. A simple stage set  was all this singer needed, no fancy lighting and no fancy set, testament to the fact that sometimes less is definitely more.

The 37yr old singer/songwriter/actor from Los Angeles has had an impressive career to date, his first four solo albums having been certified as multi platinum, and, has at one time been one of Americas top selling artists selling over 23 million albums to date. With 8 studio albums and 4 live albums as well as a having released 30 singles there was no shortage of material to choose from.

Right from the off with ‘Bigger Than Us’ Grogan’s performance conveyed a raw emotion from what ever had inspired the sad song. The audience were treated to a portion of songs from various musicals like ‘Pure imagination’ from Willy Wonka as well as ‘Bring Him Home’ from Les Misérables. The final song of the night before coming back for a two song encore had to be ‘You Raise Me Up’ as Josh displayed a stunning vocal crescendo  as he reached the climax of the song, something that will have left a lot of people with goosebumps, not many people can achieve this but Josh is definitely one of them.

The evening finished with “To Where You Are’ and Simon and Garfunkles beautiful ‘ Bridge Over Troubled Water’, I can think of no better way to end what was a captivating evening. There is no doubt at all that he has an incredible voice and whilst you may not be his biggest fan, it would be really hard not to enjoy yourself at one of his shows, it is clear for all to see that he loves what he is doing. 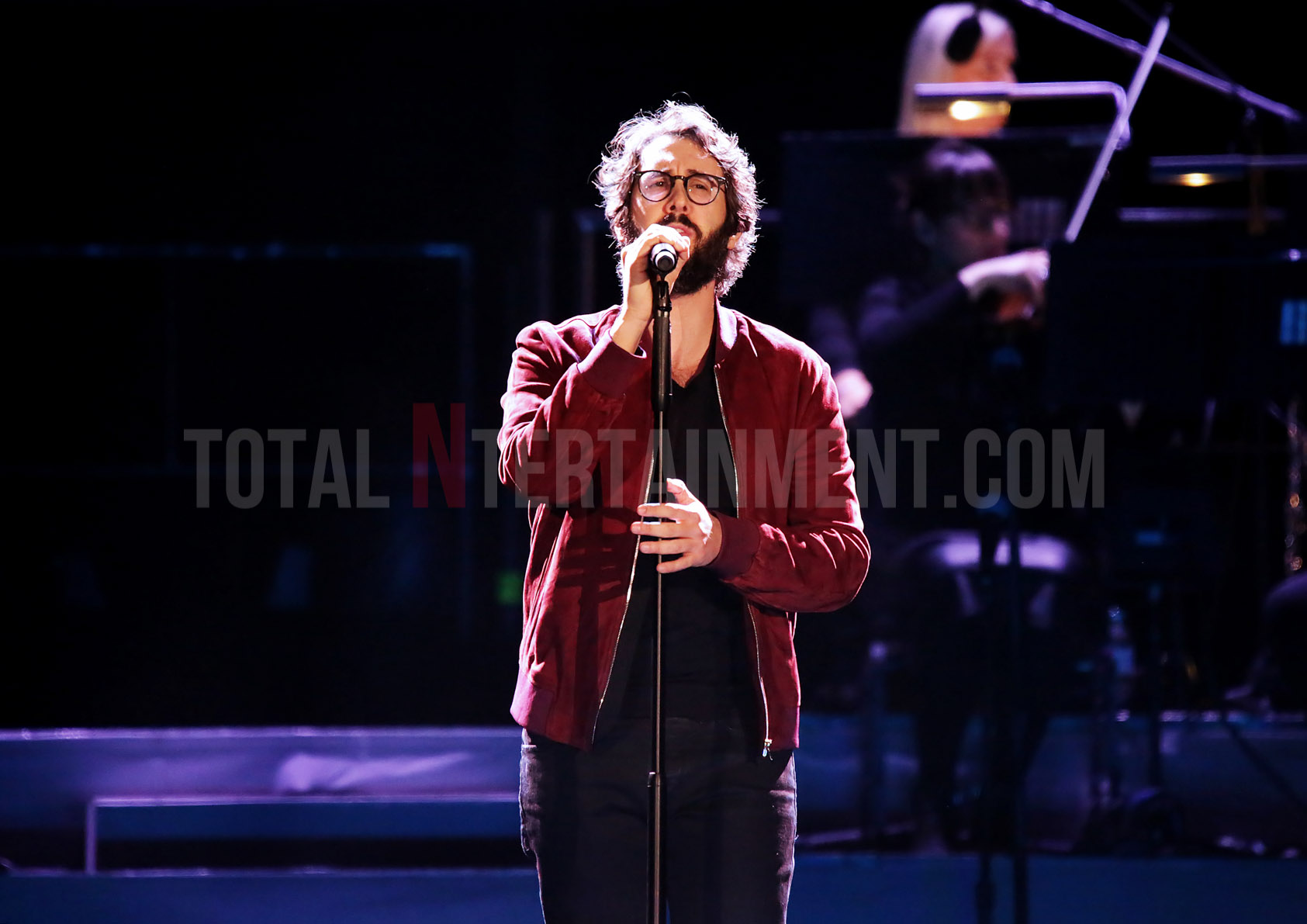 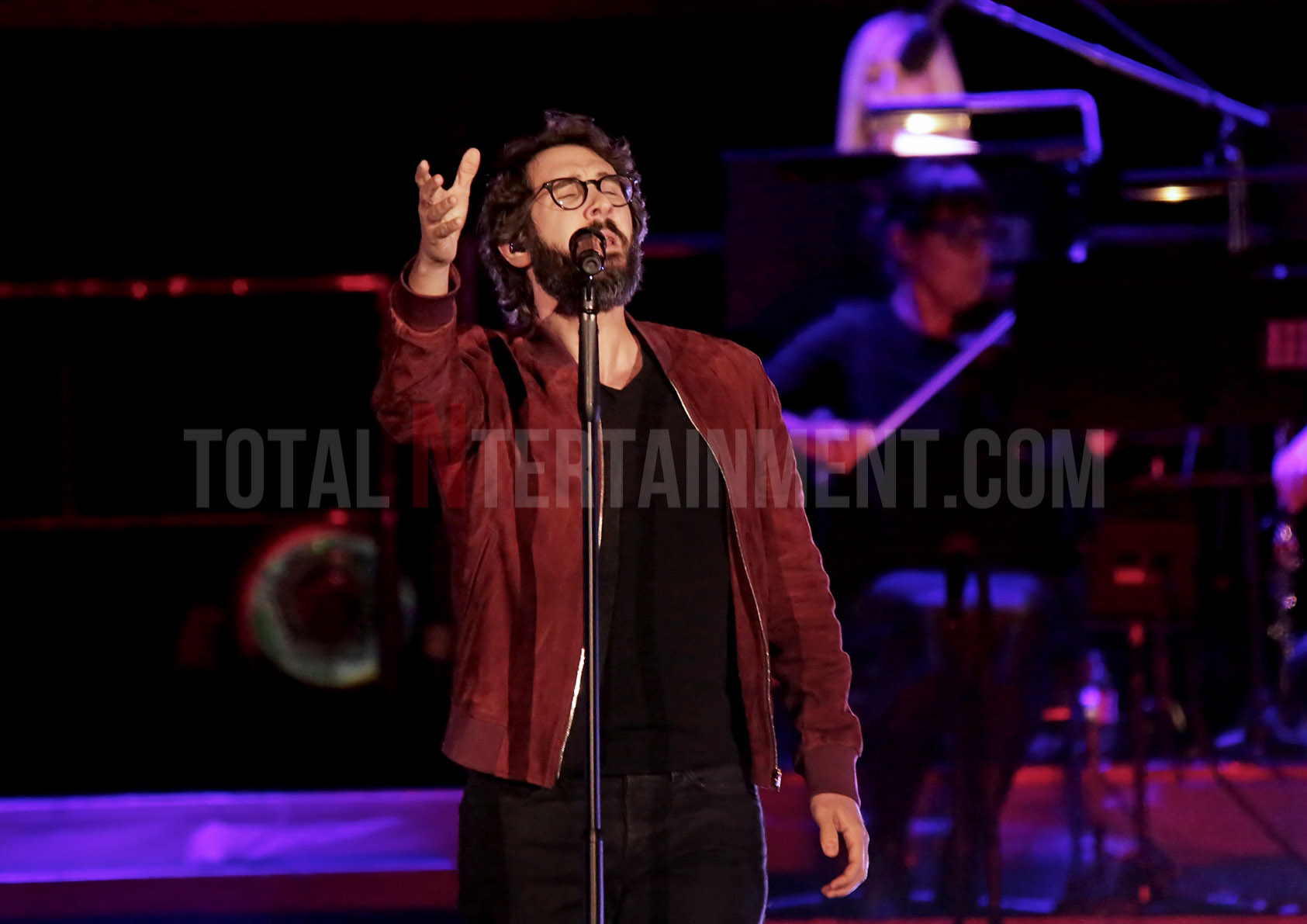 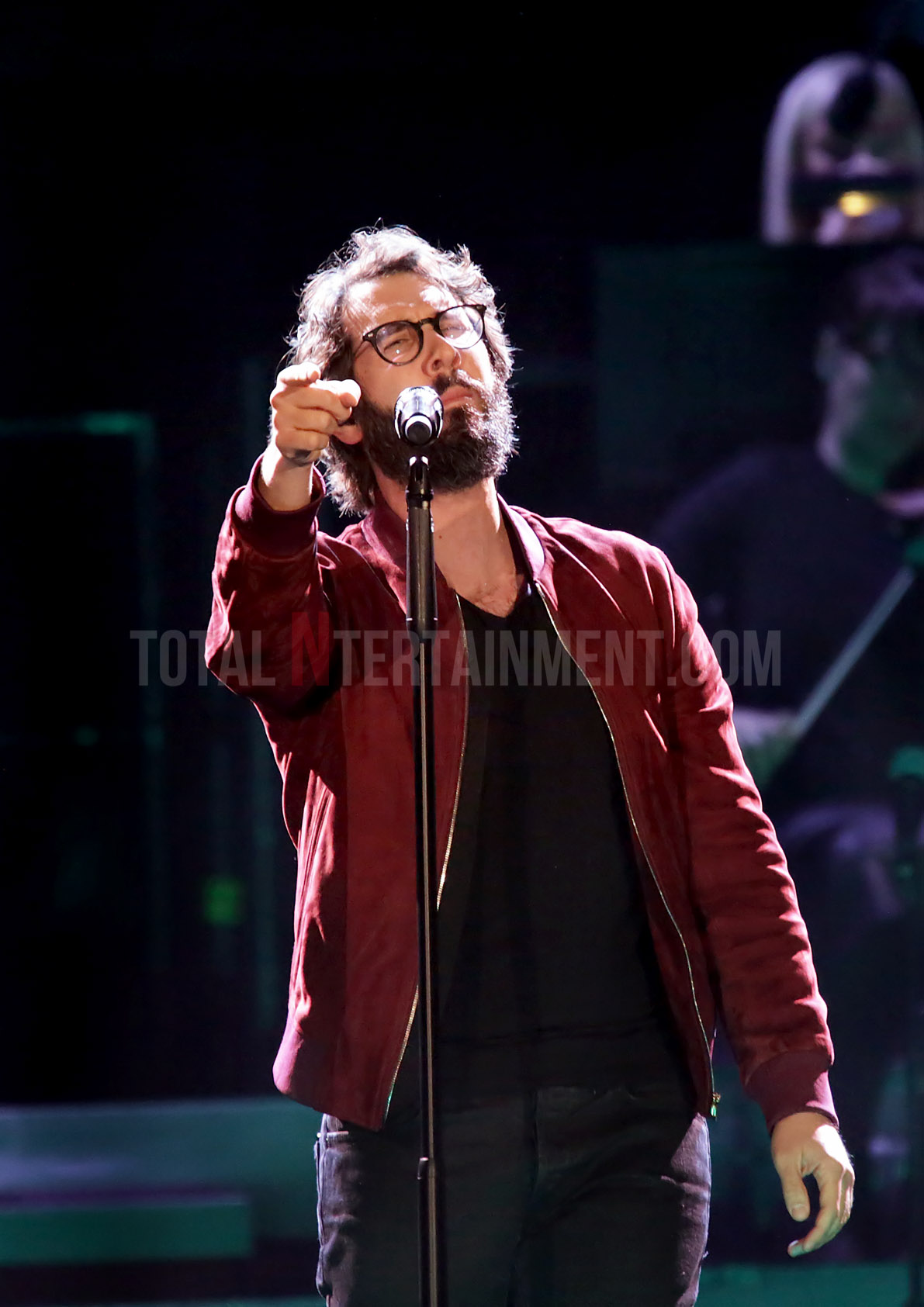 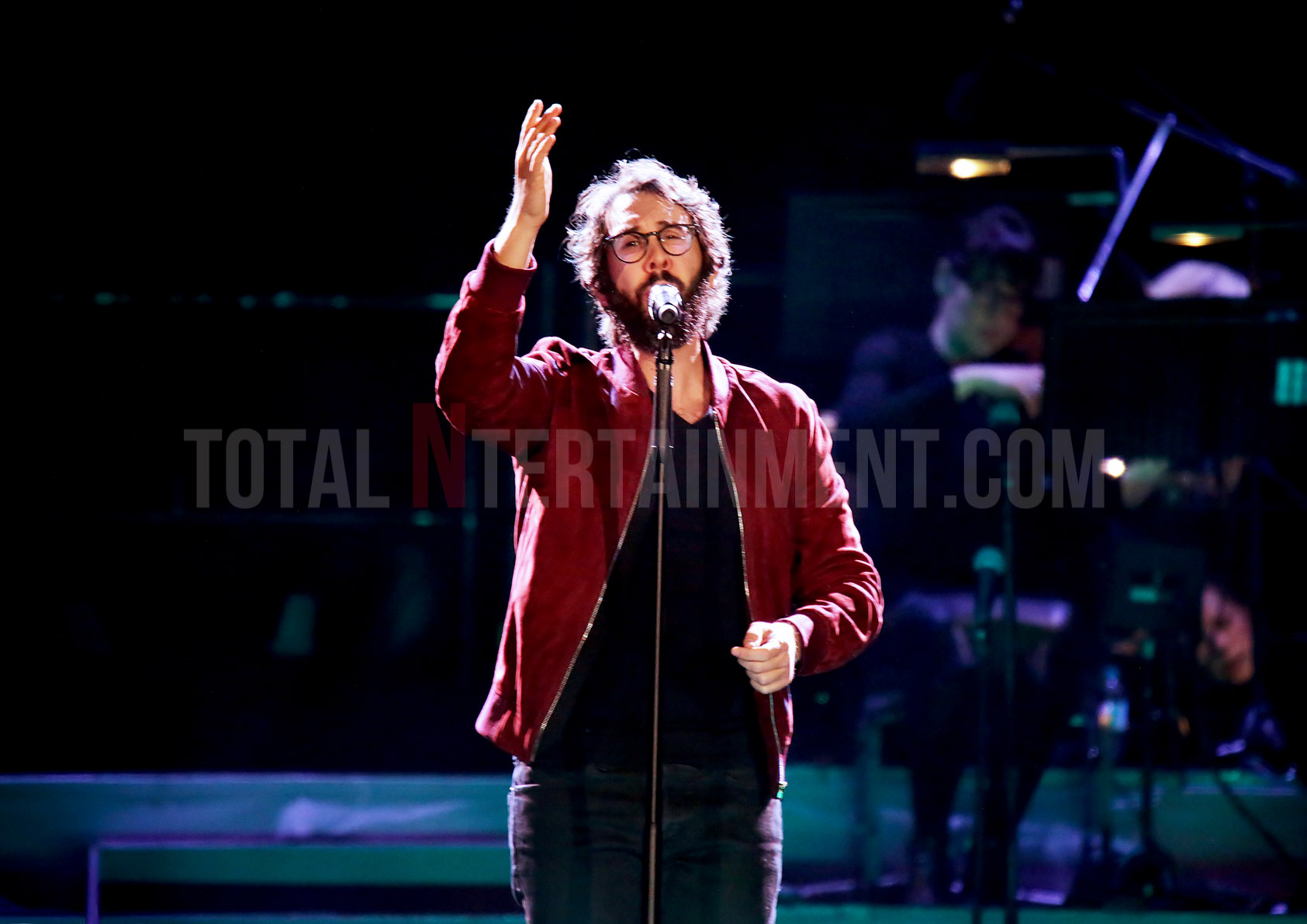 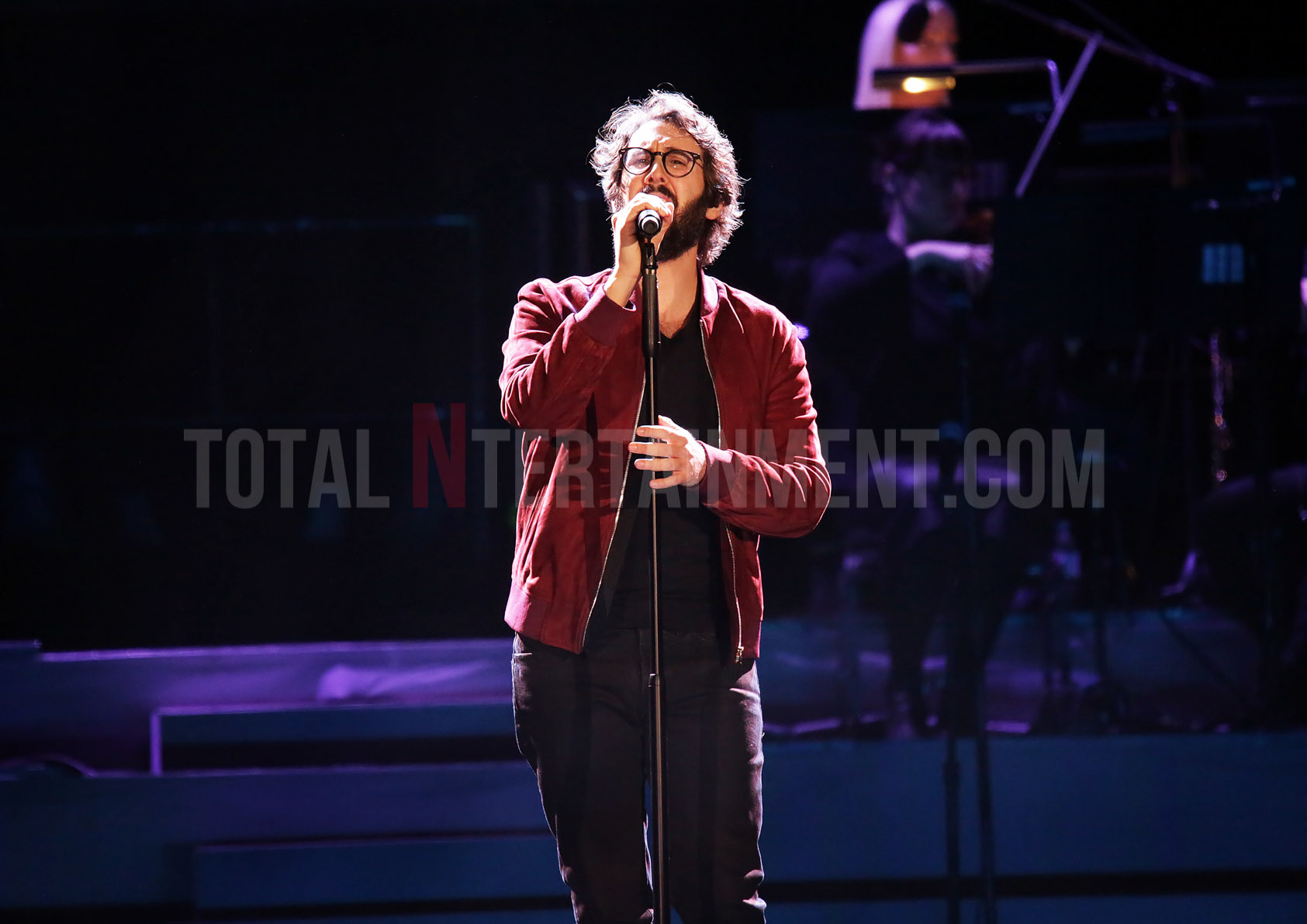 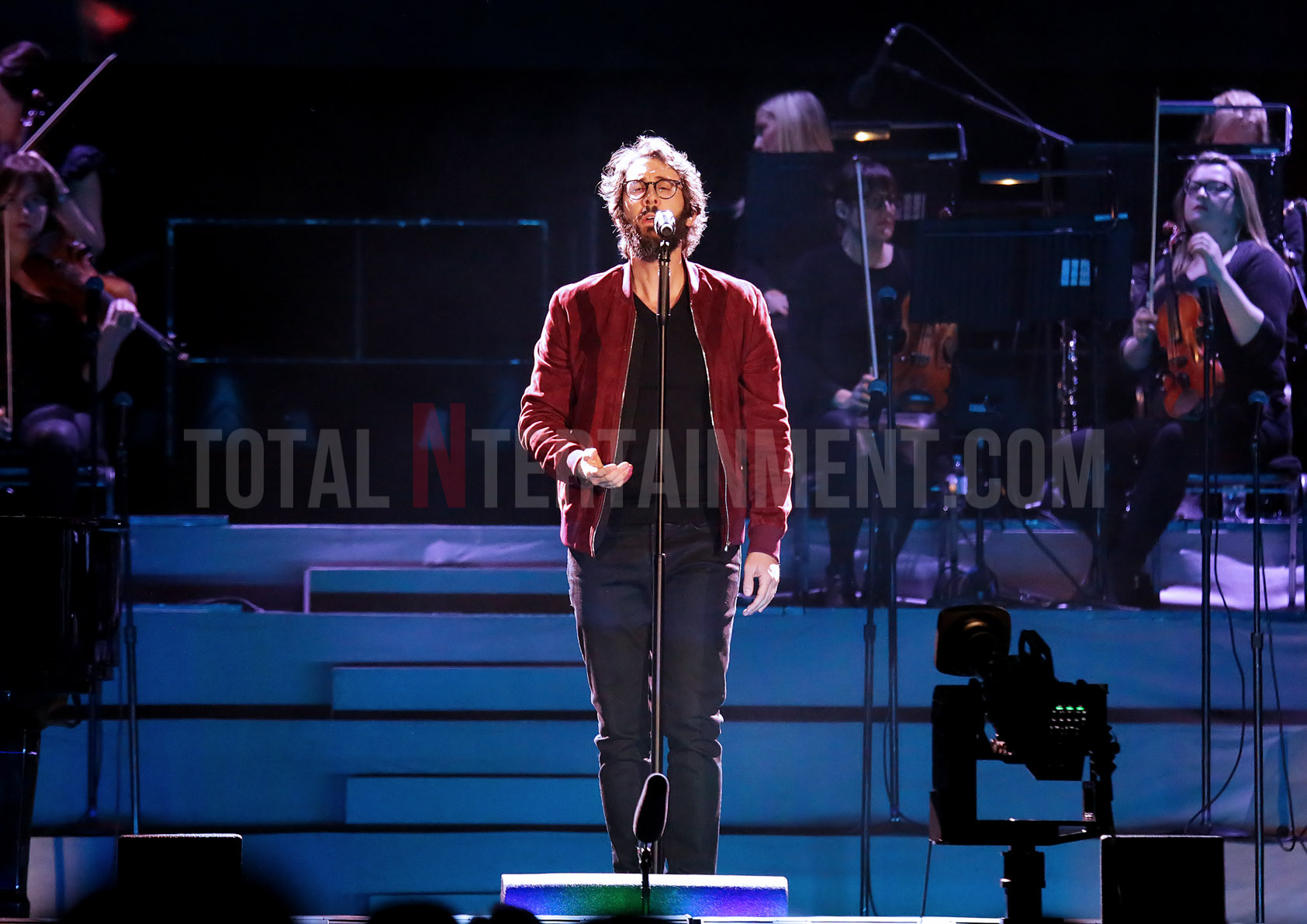 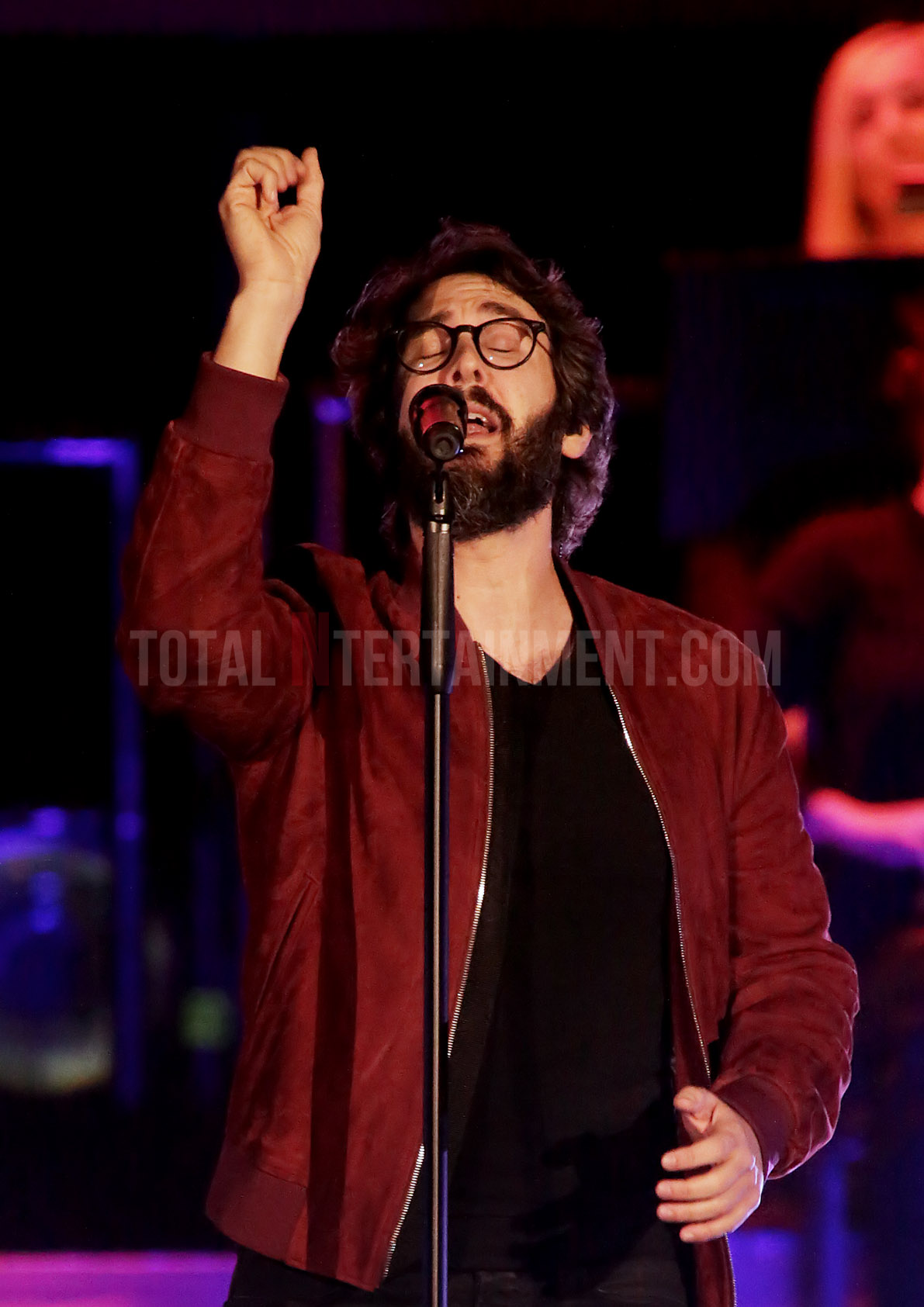 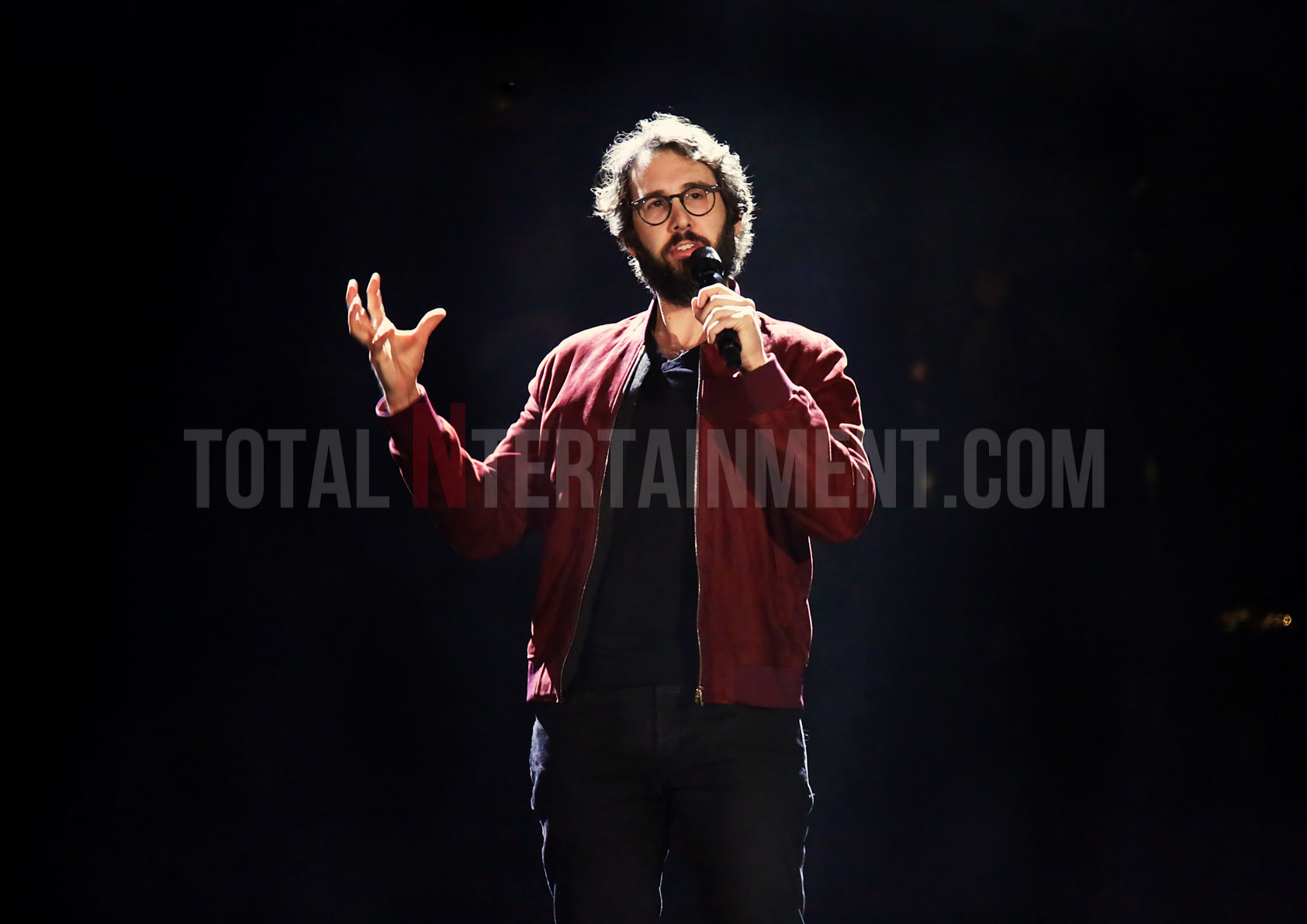 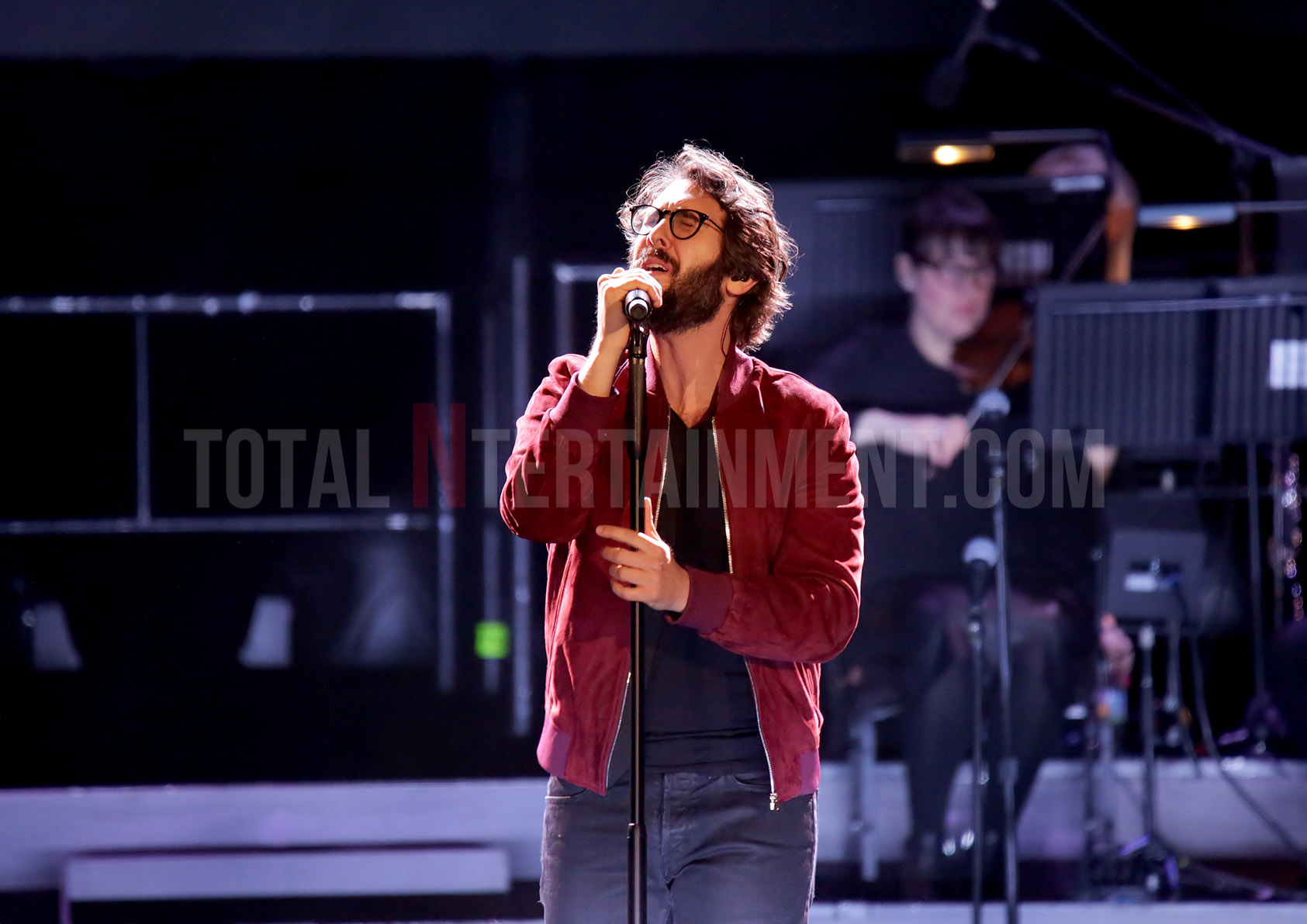 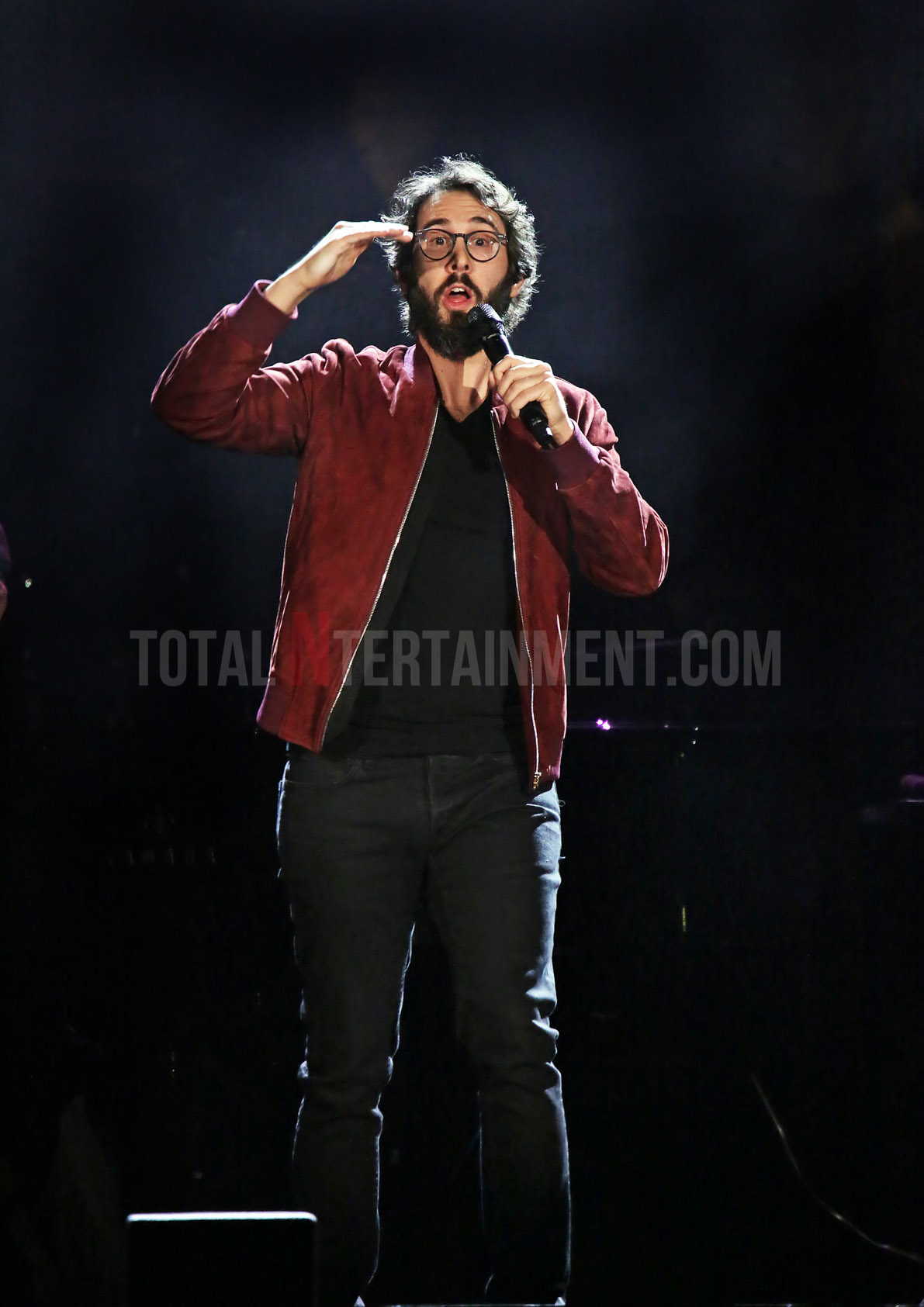 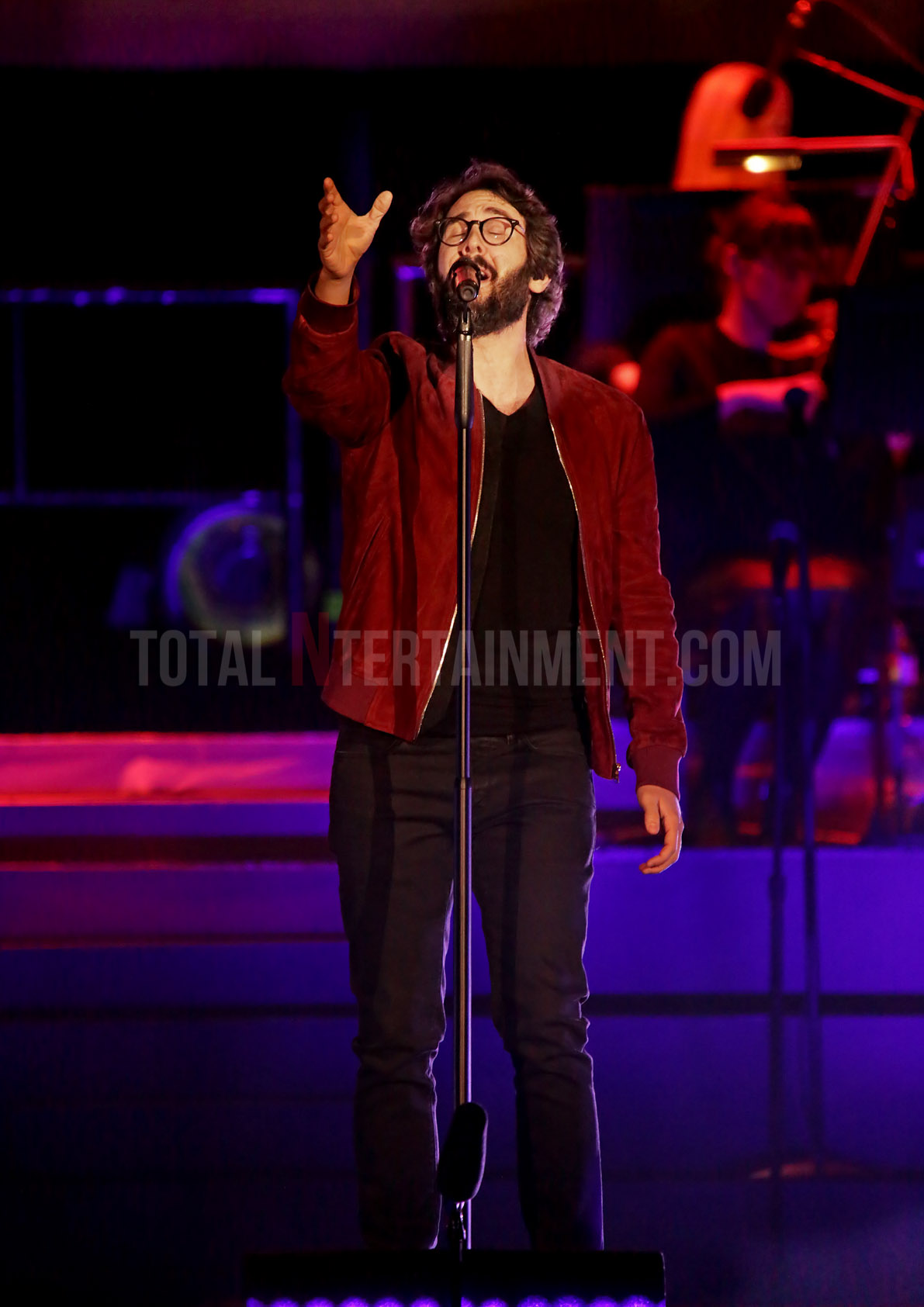 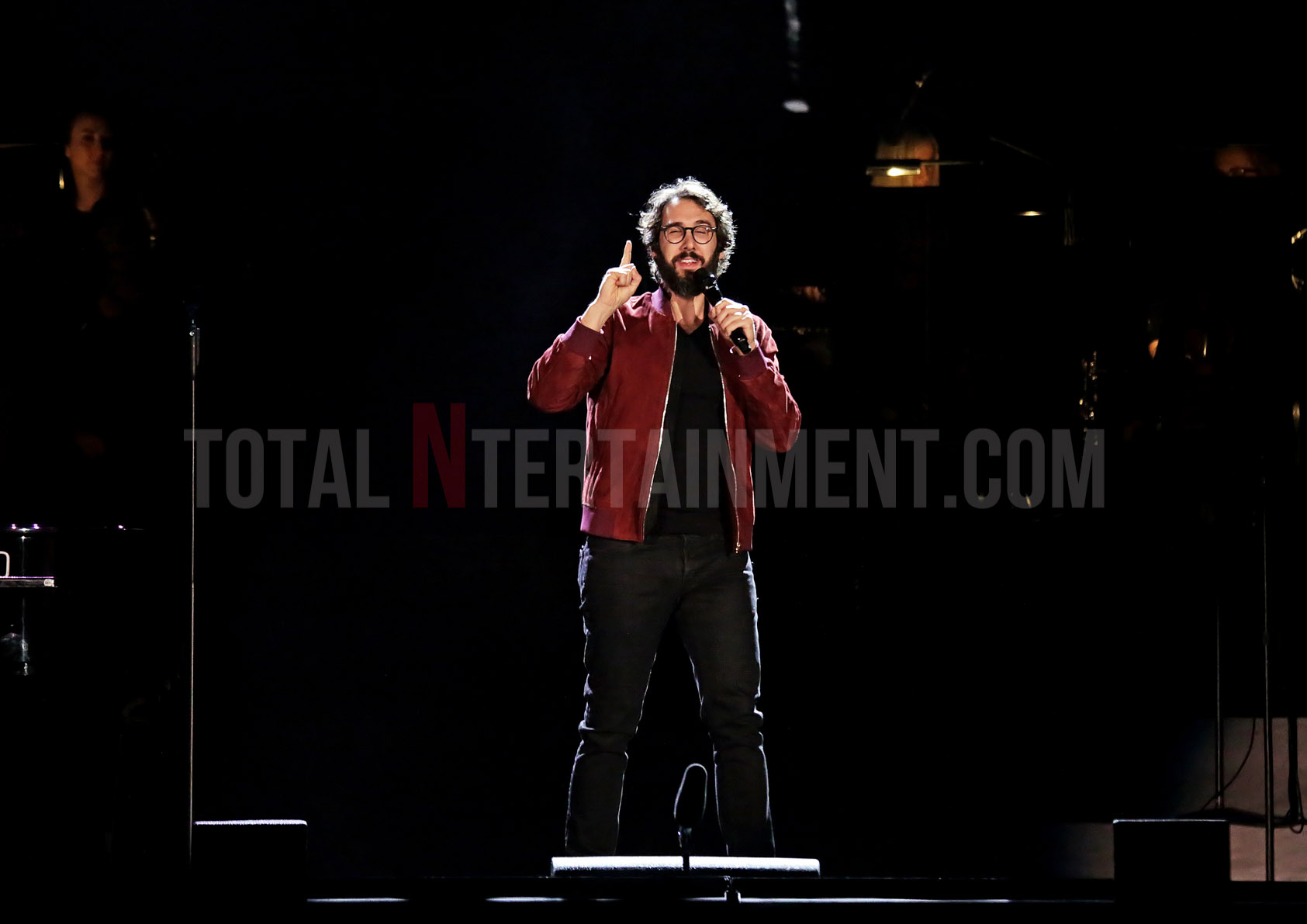 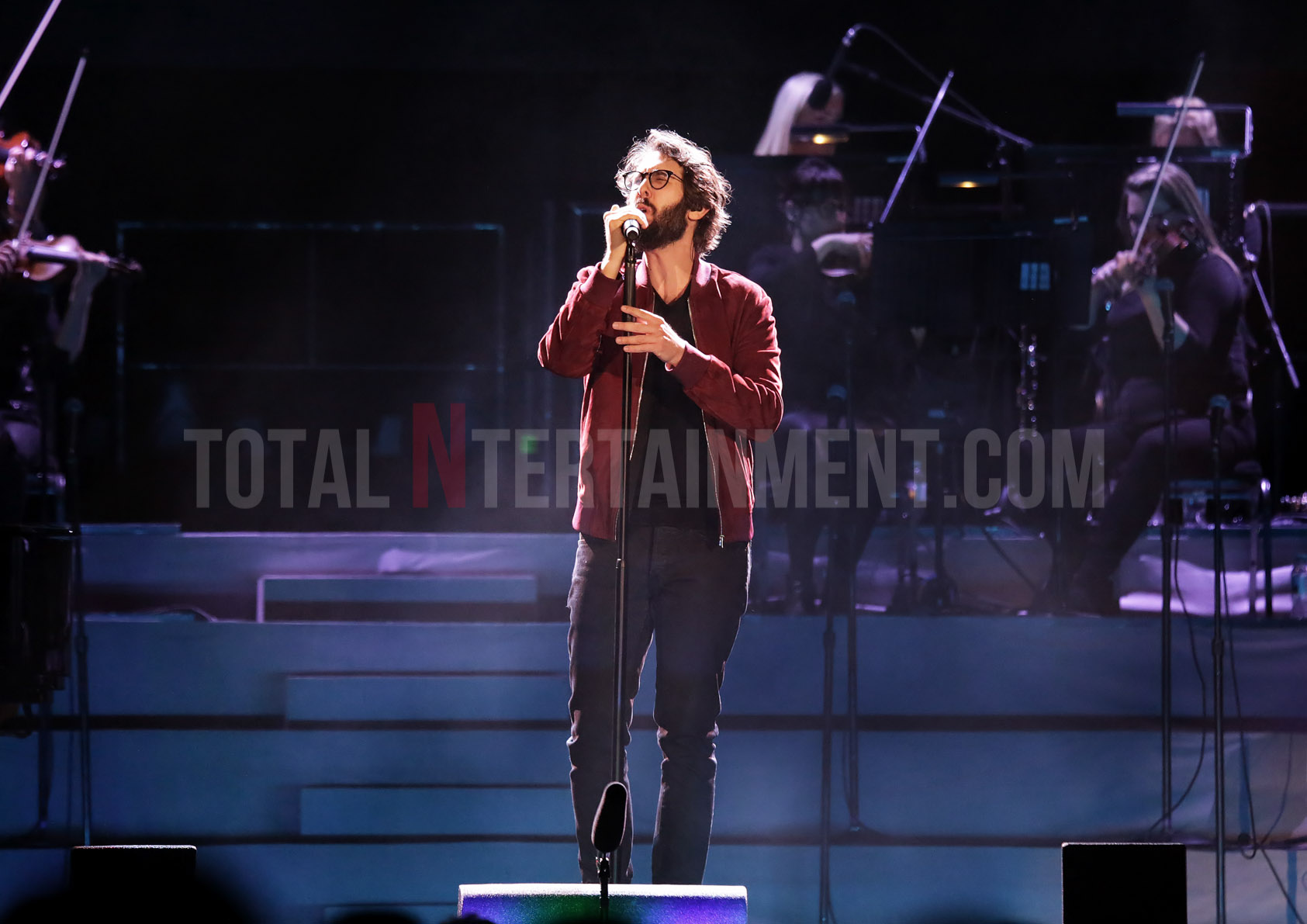 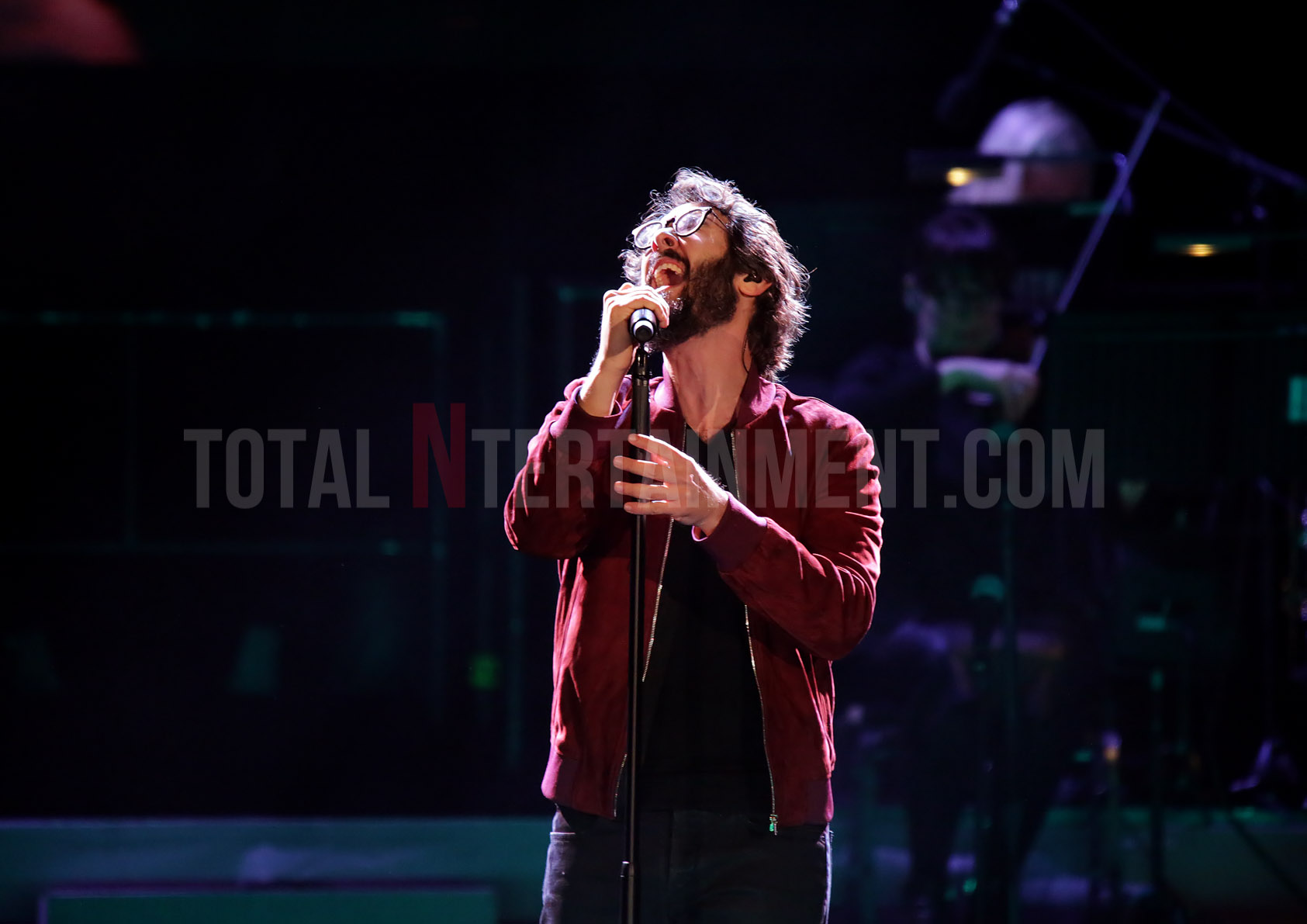 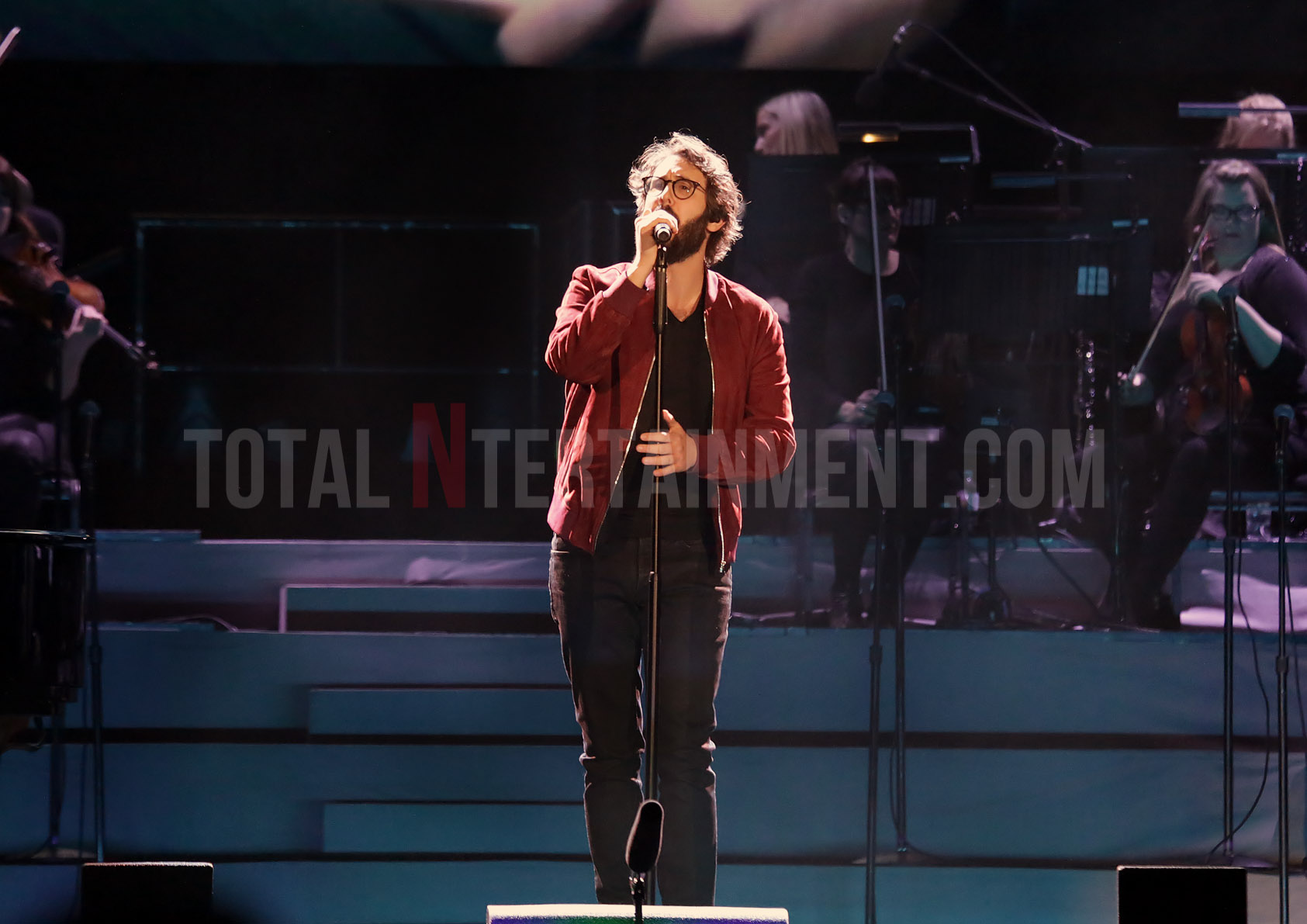 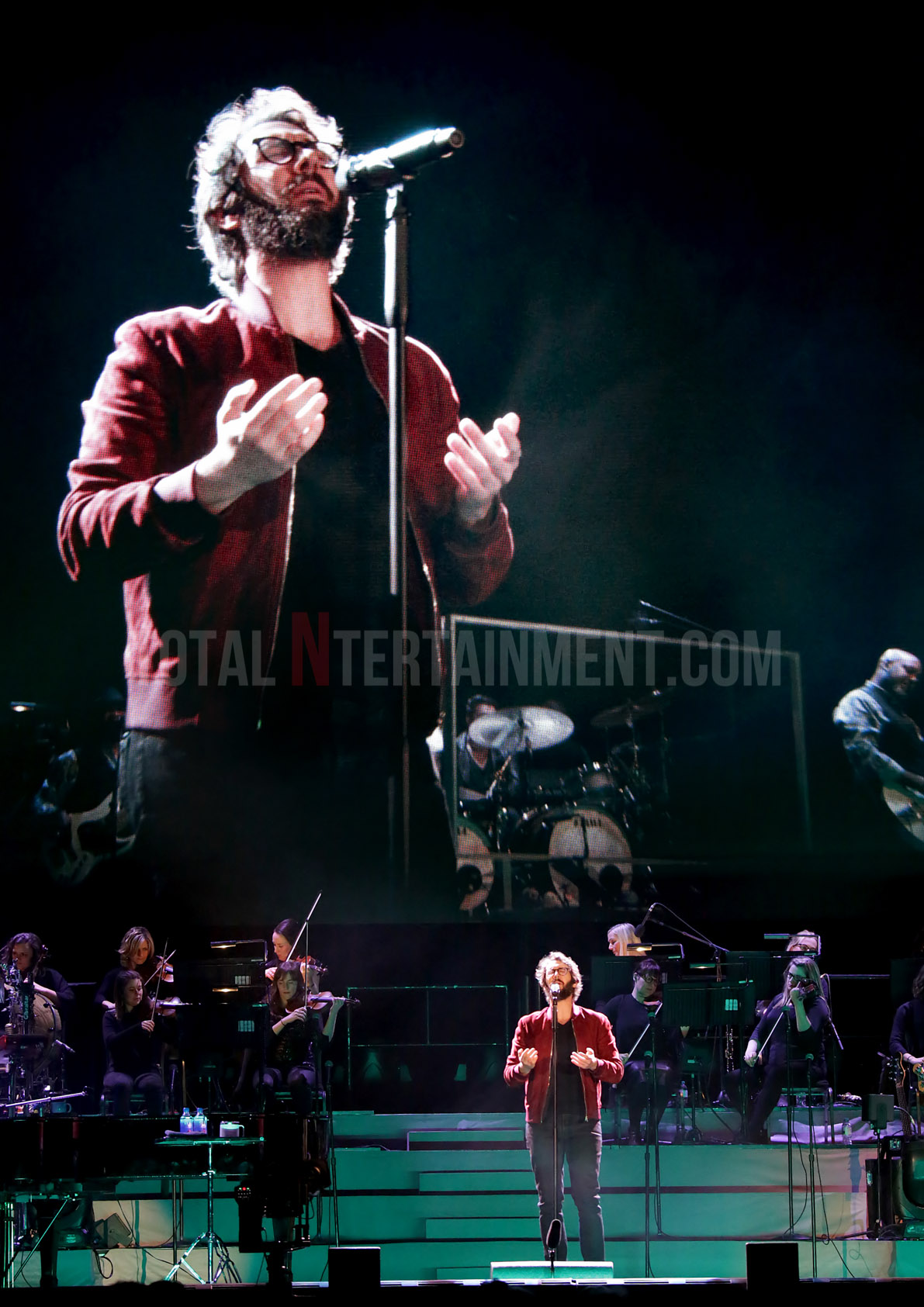