Kano played to a sold out Victoria Warehouse in Manchester Last night. Kano, or Kane Brett Robinson, is a British rapper from London whose grandparents came to the United Kingdom as immigrants from Jamaica. He was a key member in East London’s N.A.S.T.Y. Crew. However, since signing with 679 recordings, he has stopped performing and producing tracks for the group, taking band members Demon and Ghetto with him.

His debut solo album, Home Sweet Home, was a great success across the British press. In 2005, Kano was nominated for four MOBO Awards, winning the award for Best Newcomer. On New Years Eve 2006, Mayor of London Ken Livingstone announced Kano as one of “London’s Heroes of 2005”. 2006 look set to be another good year for this star when he was nominated for a BRIT Award for Best Urban Act in January.

London Town, Kano’s second album, released in September 2007, includes the eagerly-awaited single, This Is The Girl, featuring Craig David. The Album Chart Show confirmed that Kano was also working with Damon Albarn from Gorillaz and Kate Nash to produce this new album.

Kano announced his return with two new tracks – Trouble and Class Of Deja (feat. D Double E and Ghetts) – and a new 17 minute music video directed by Aneil Karia, based on a concept by Kano, shot over two days in London earlier this summer. A second video for the track Pan-Fried (ft. Kojo Funds) was released last week.

Produced by Blue May and Jodi Milliner, Hoodies All Summer is the sixth studio album from Kano, and his first release since 2016’s acclaimed Mercury-nominated ‘Made In The Manor’. The 10-track album sees Kano explore a more minimal – yet still uniquely British – sound which brings his lyrical prowess to the fore. The multi-layered elements of the record embrace a diverse instrumentation, as well as the broader strokes of hip hop and dancehall, and features appearances from Kojo Funds, Popcaan, Lil Silva, D Double E and Ghetts.

He may have played the final show of his tour last night but you can still catch him in London later in the year. You can get your tickets HERE 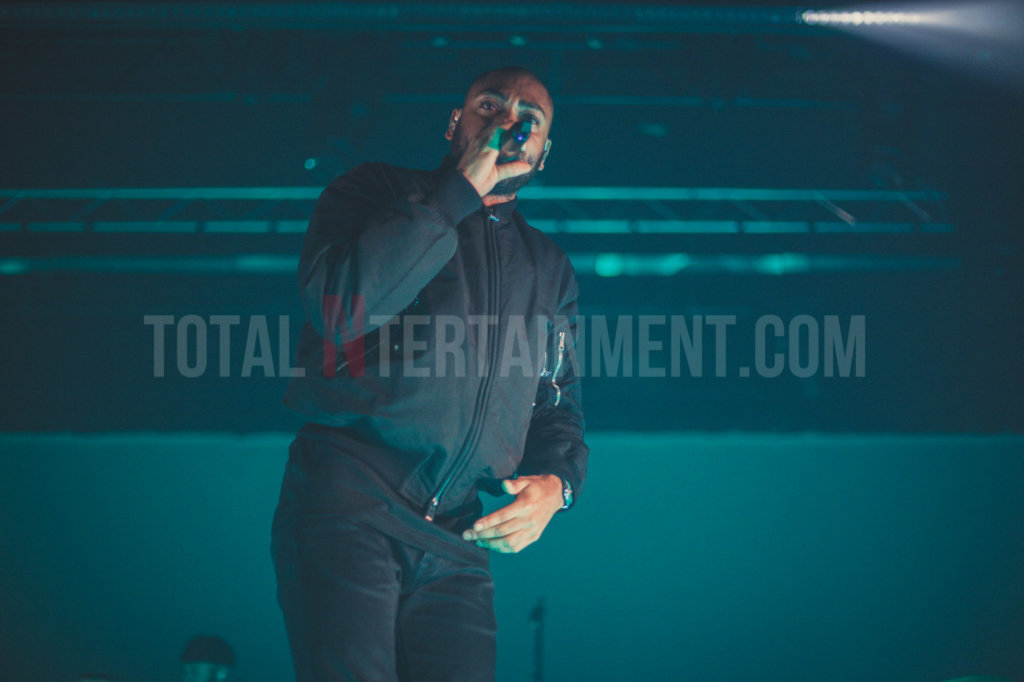 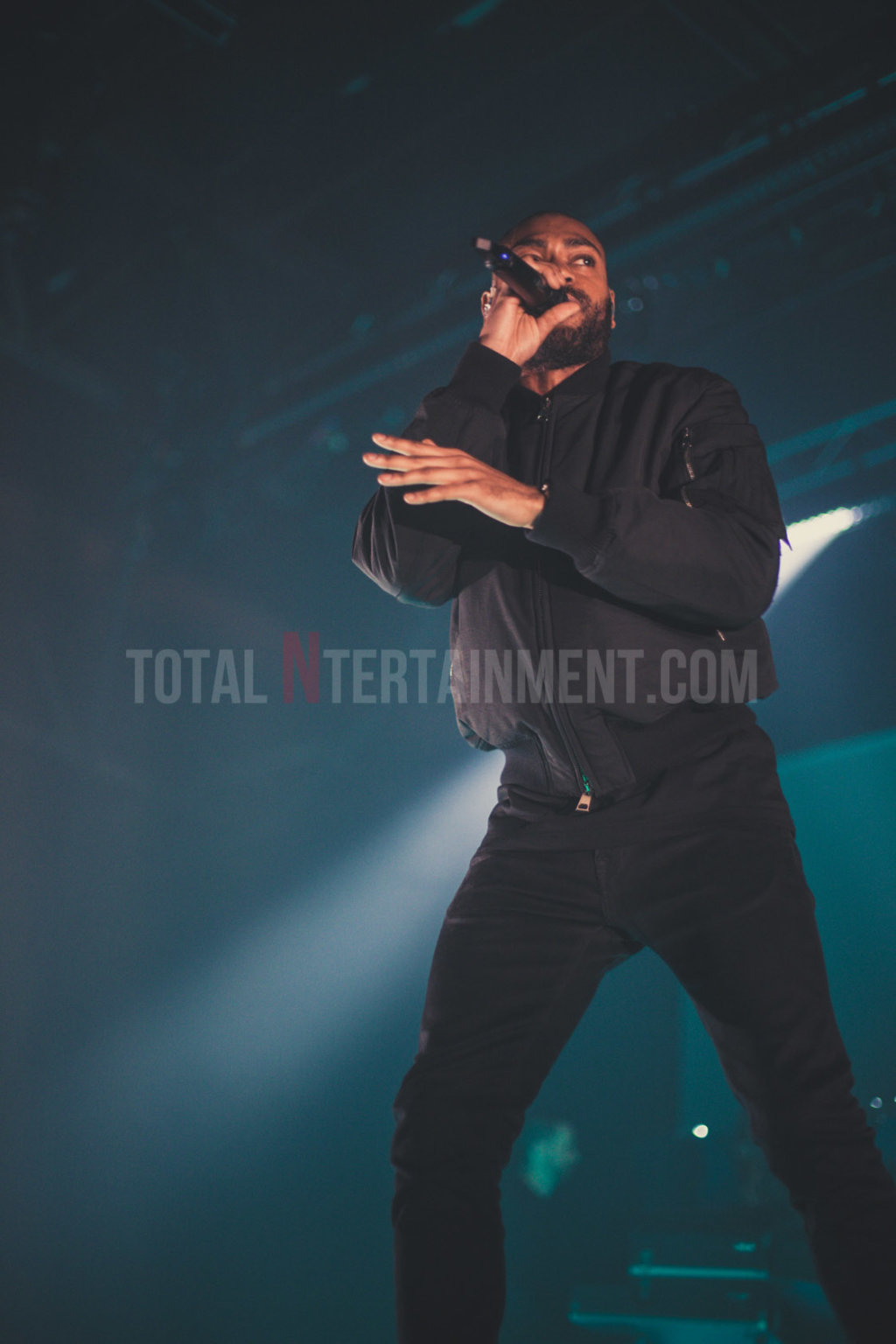 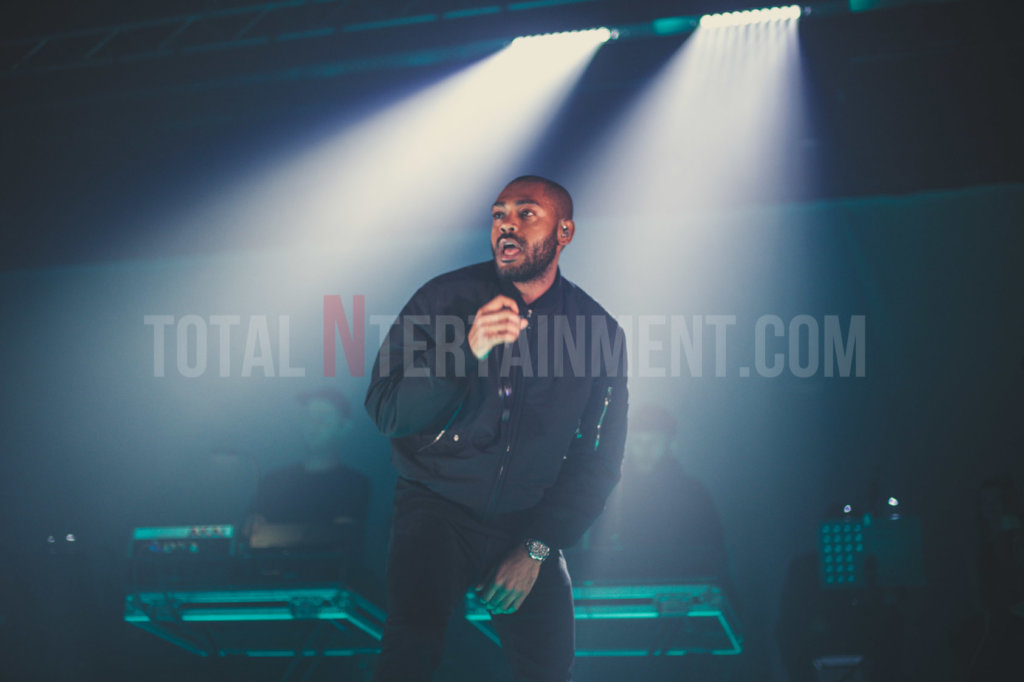 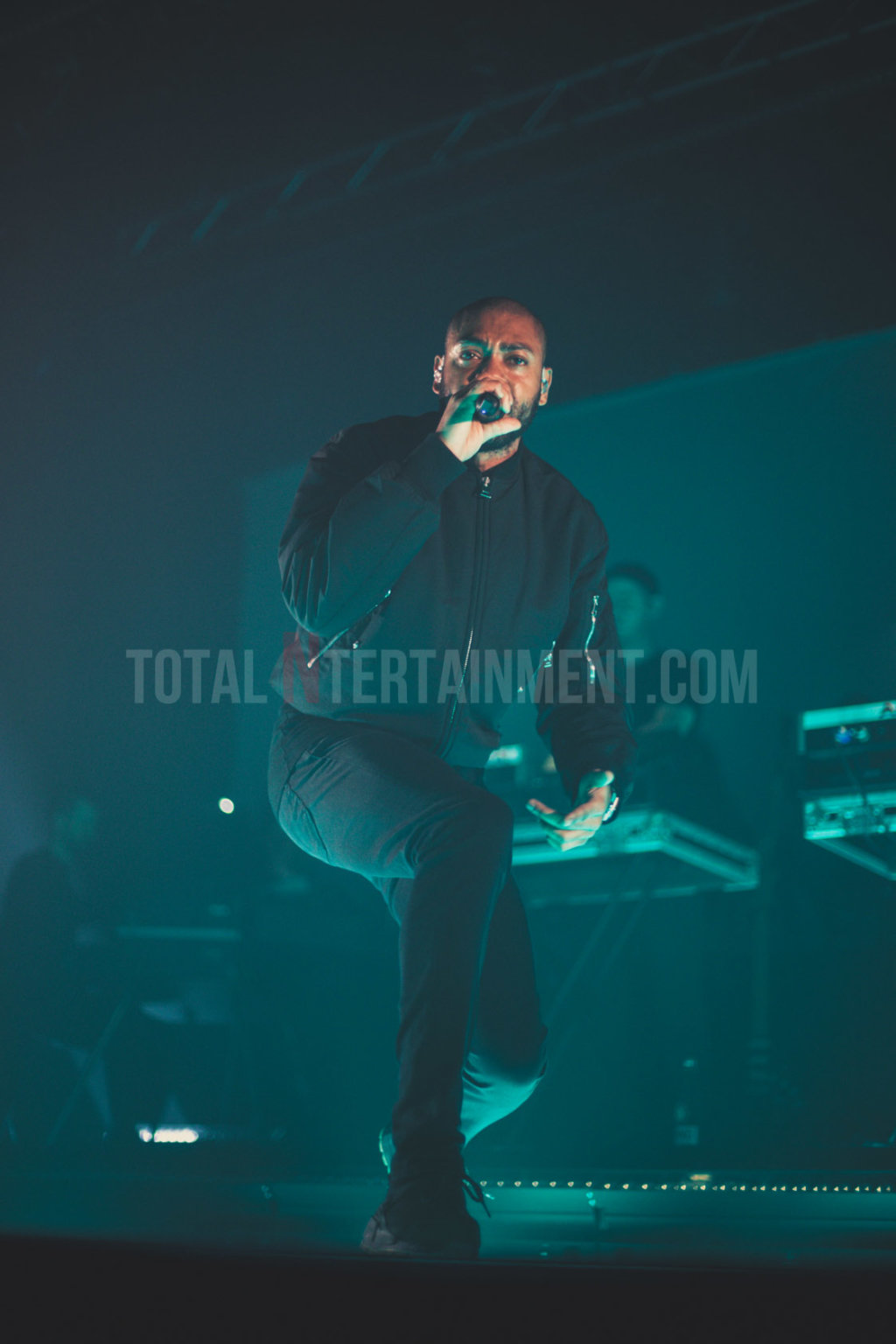 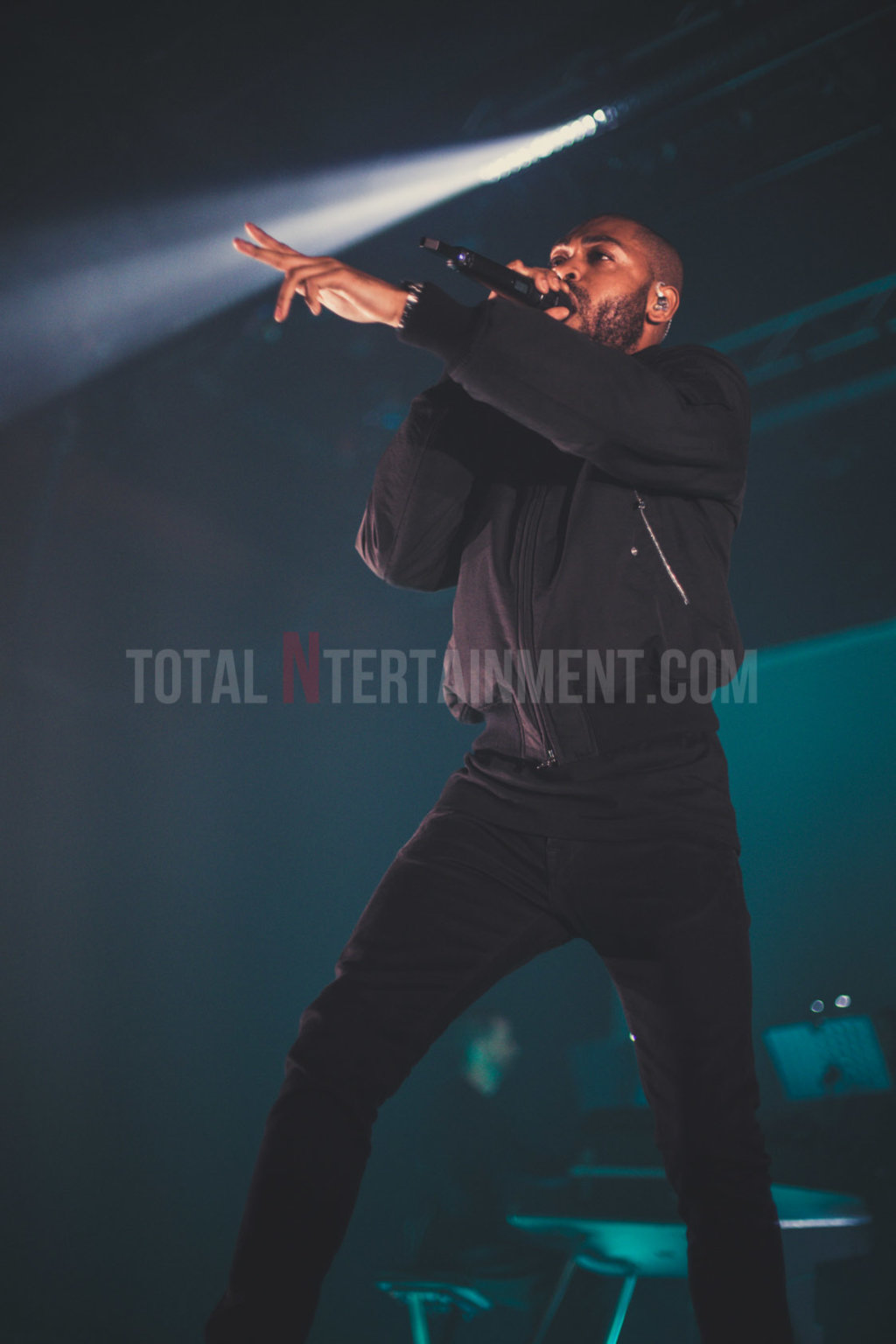 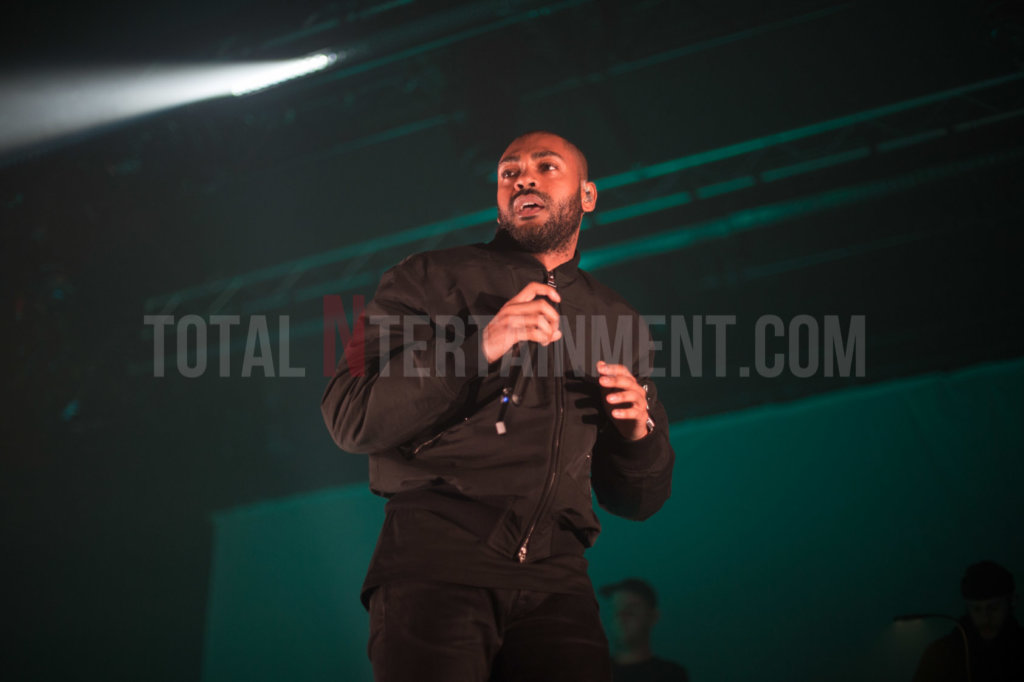 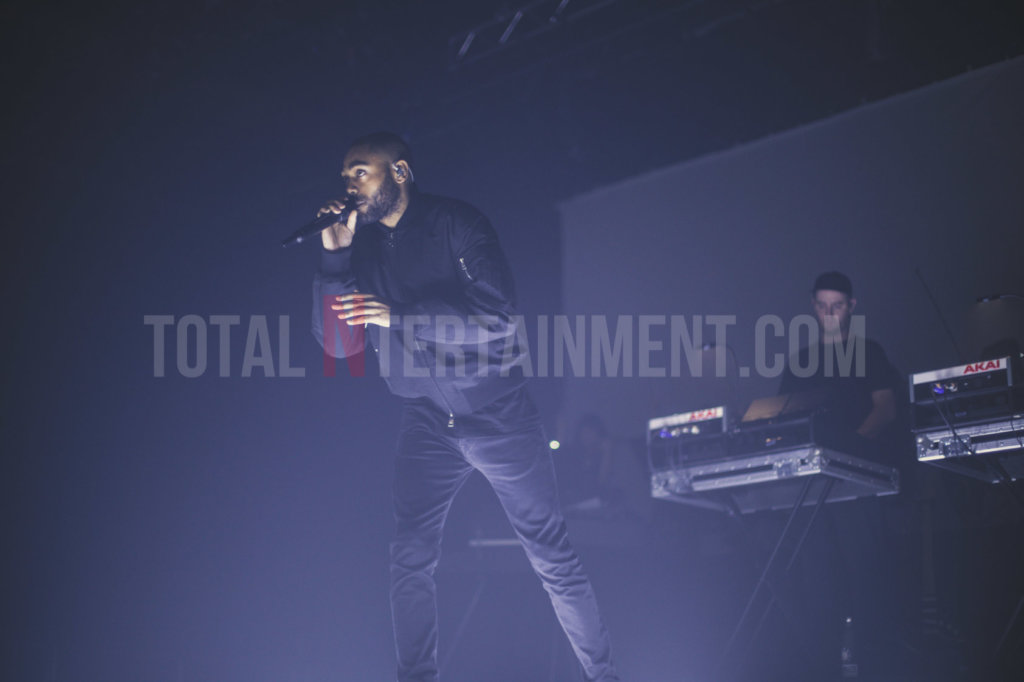 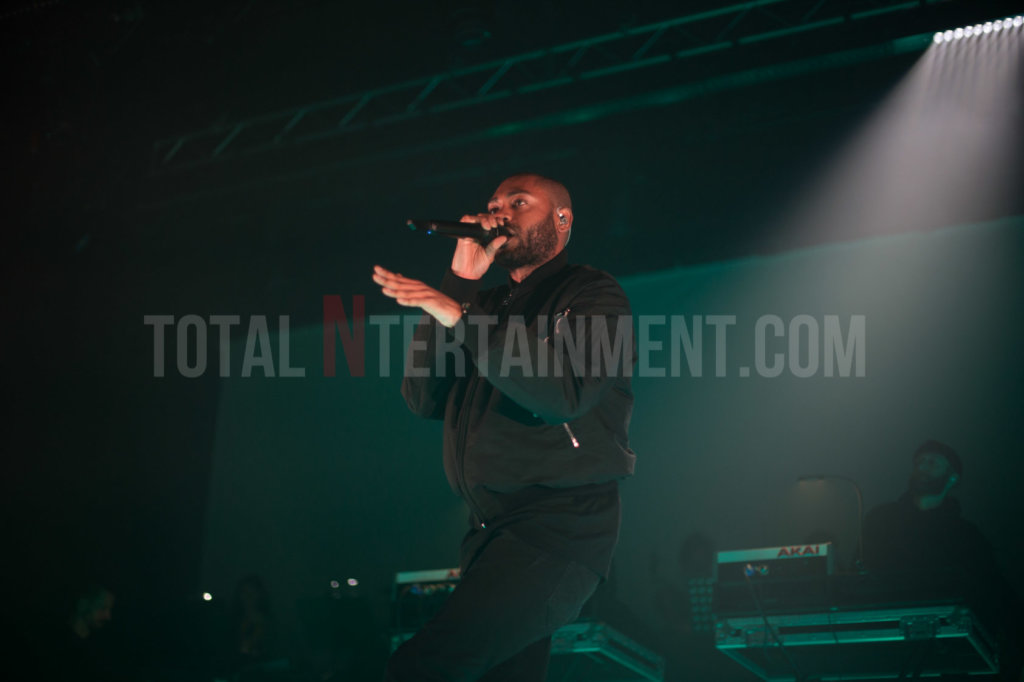 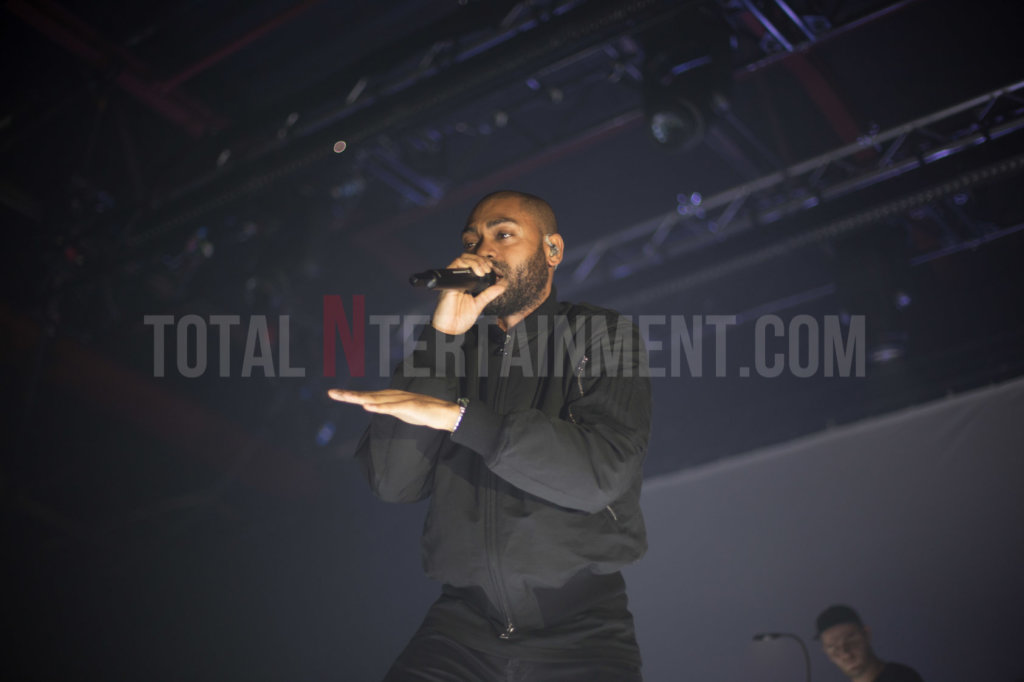 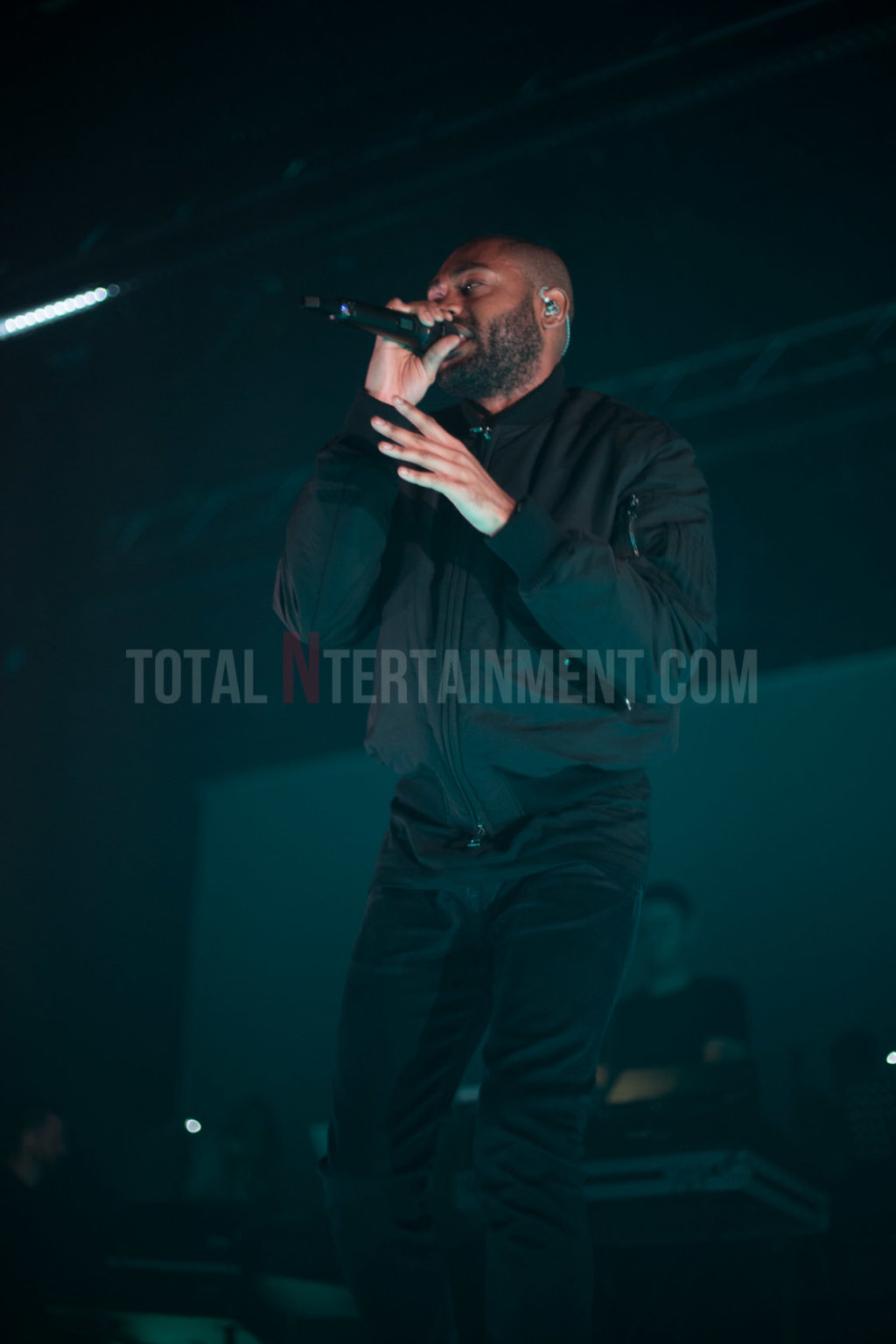 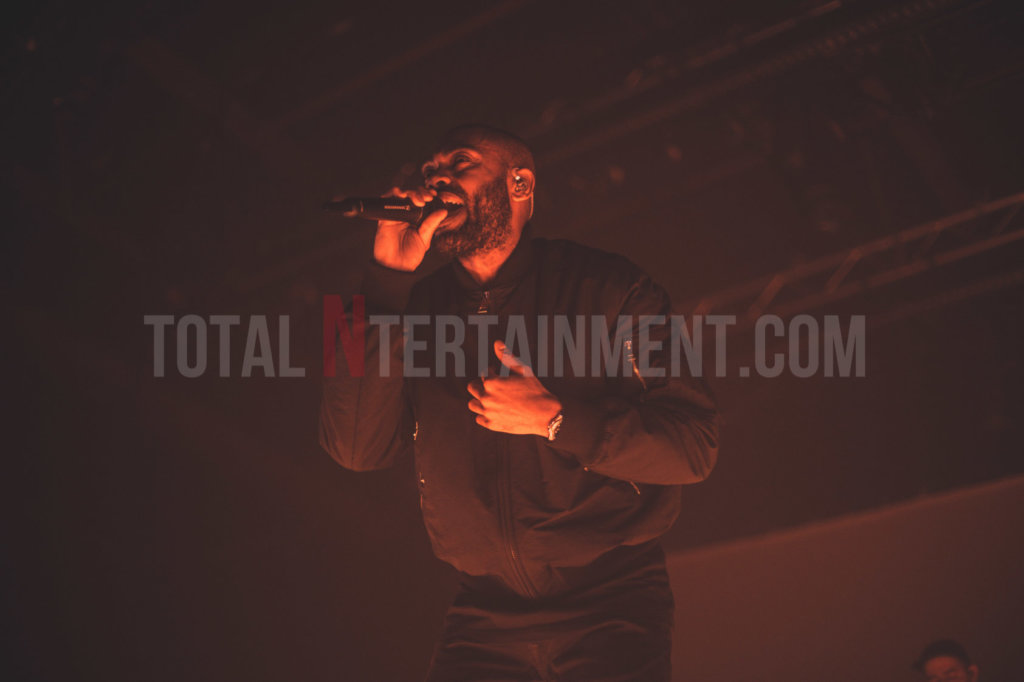 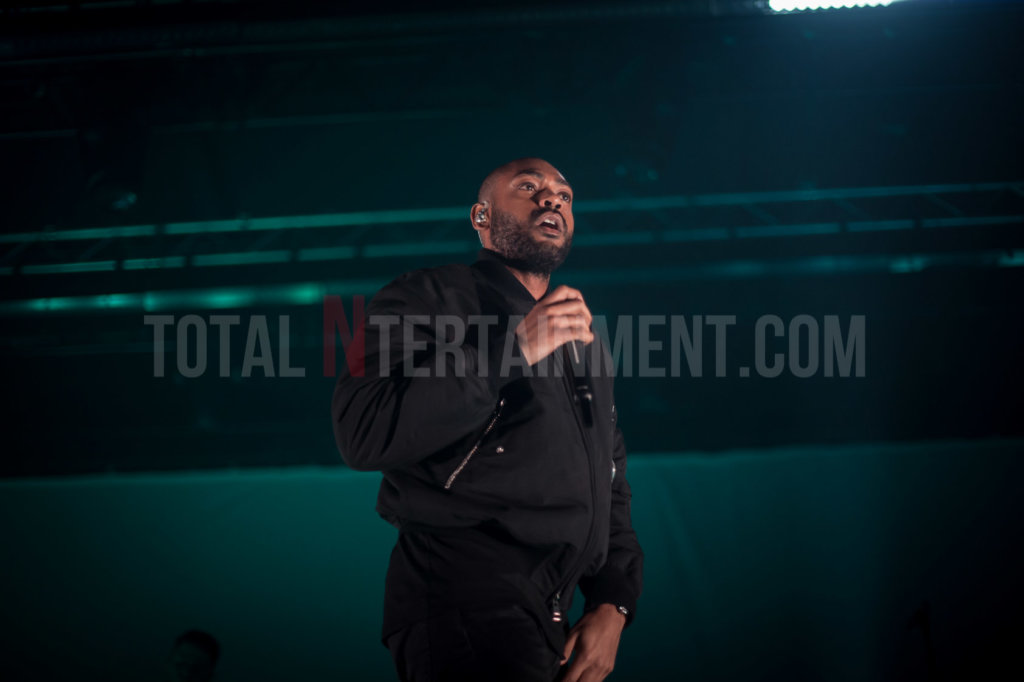 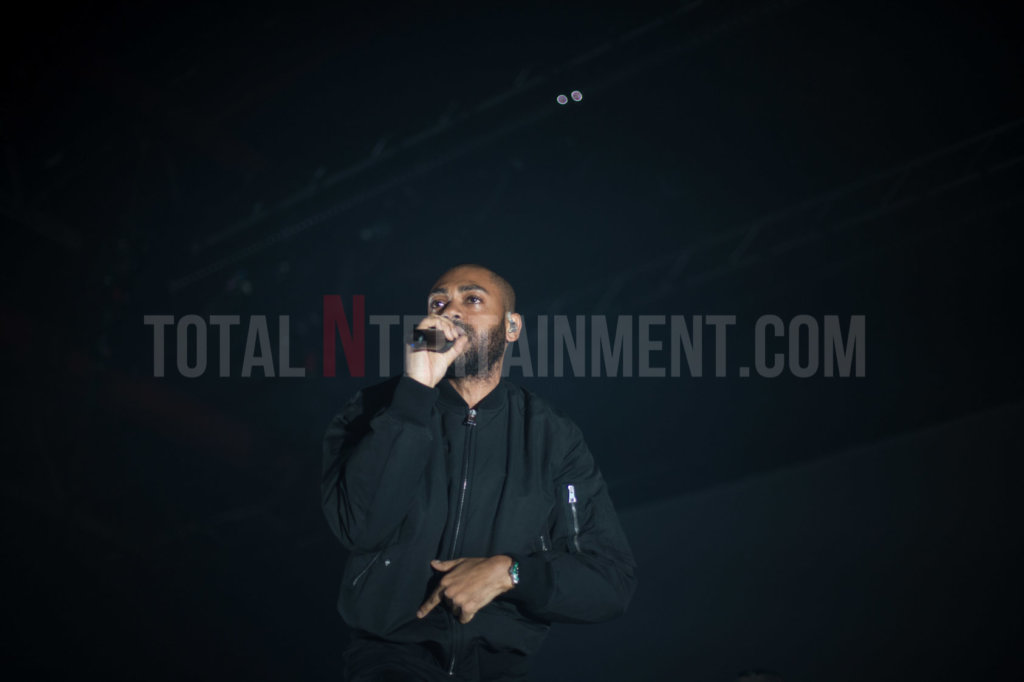 Kano was supported on tour by Footsie Newham. Footsie’s musical career spans three decades and has serious pedigree. Hailing, and still from Newham, East London, Footsie was an early player in the scene that became known as Grime. Initially gaining notoriety as a member of NASTY crew (alongside Kano, D Double E et al), and then forming Newham Generals with D Double E, dropping the classic ‘Hard’ on the way, Footsie has continued to release and perform both solo and as Newham Generals, whilst producing, remixing and featuring for some of the biggest in the game. 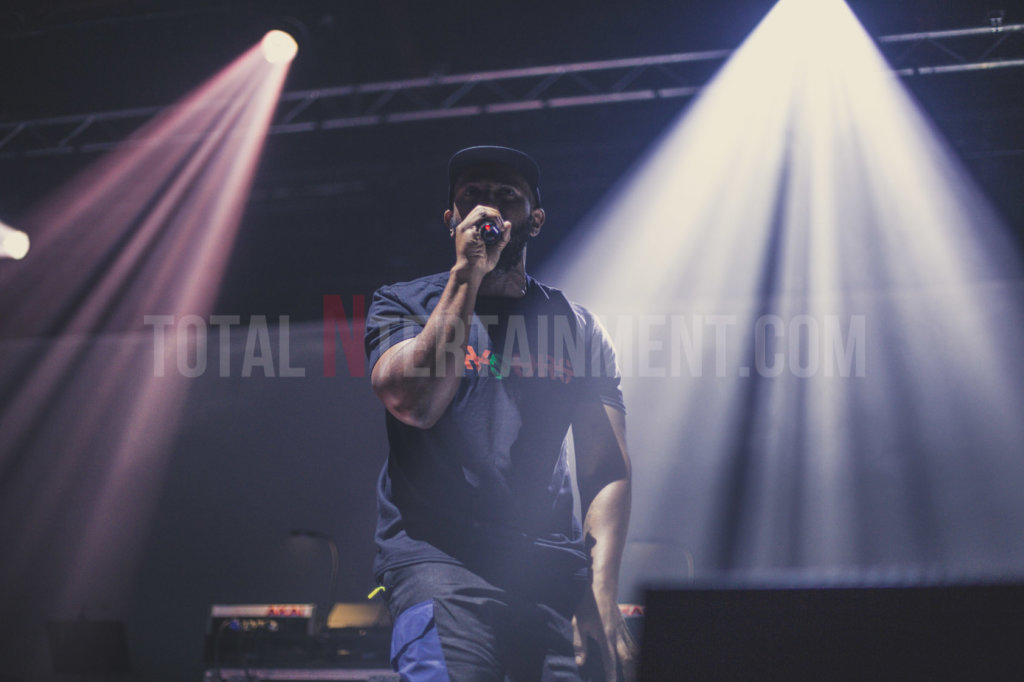 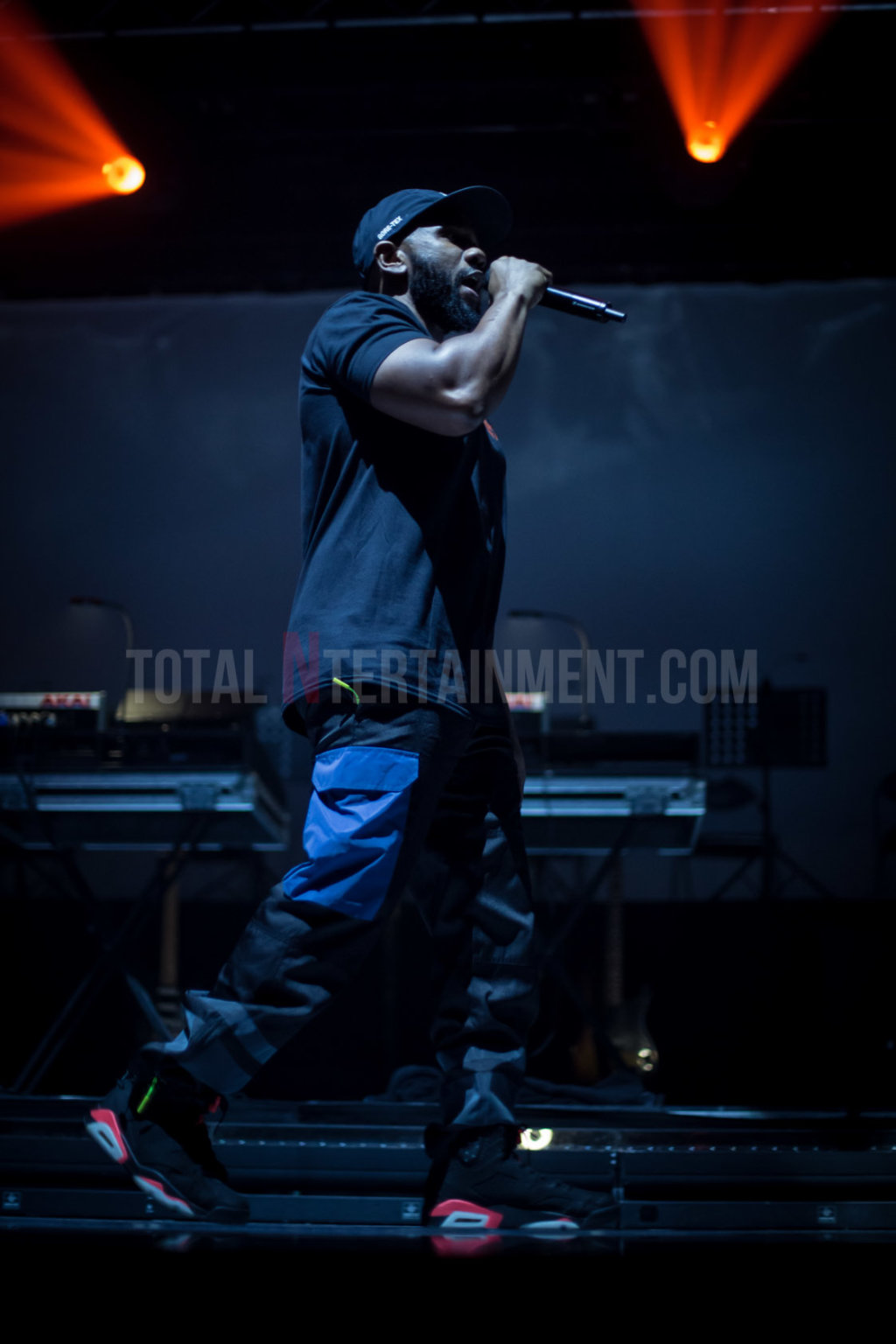 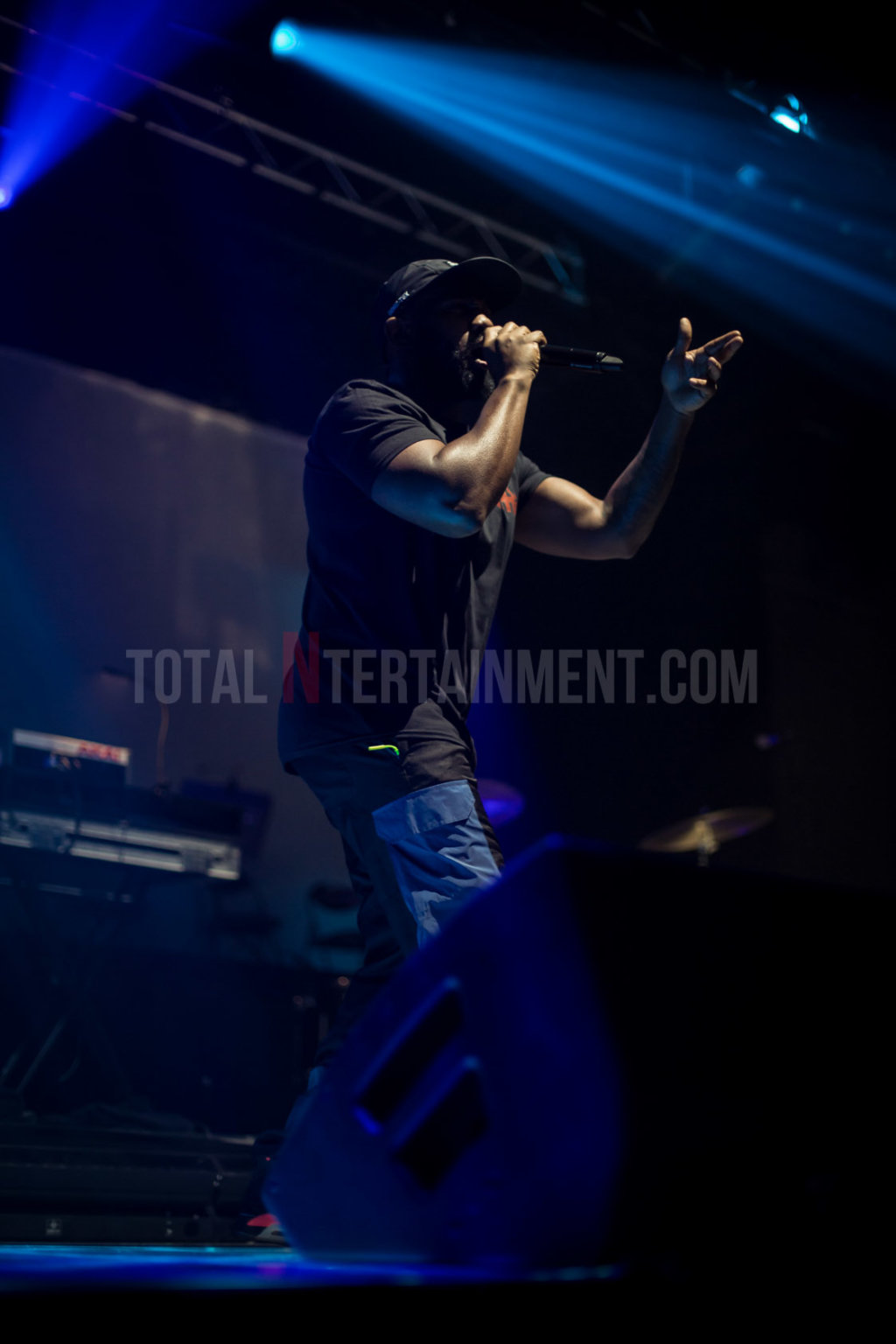 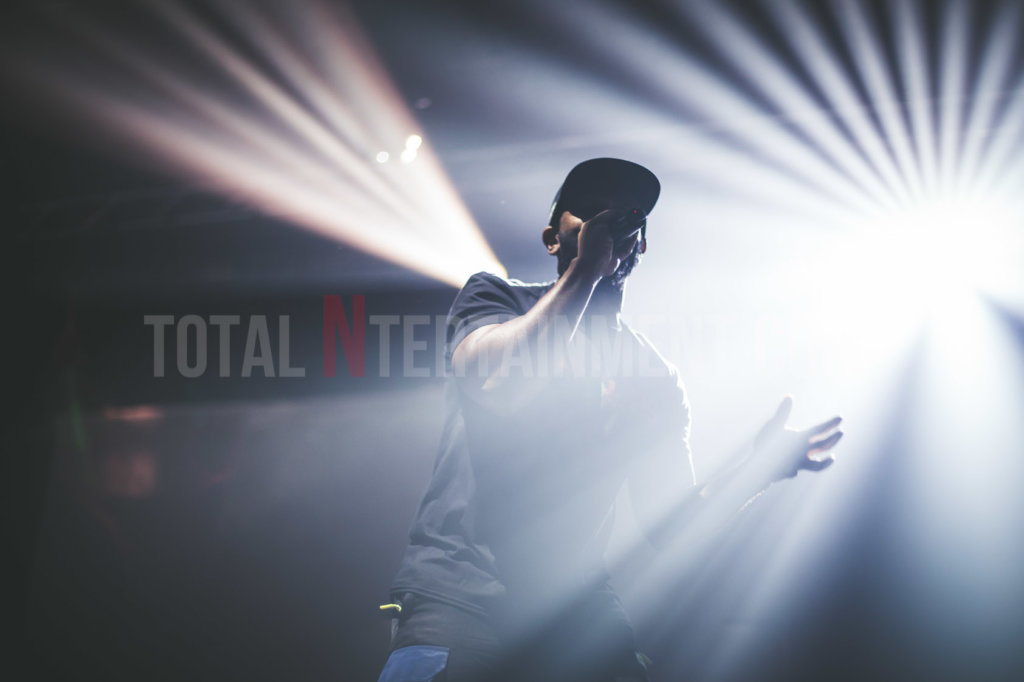 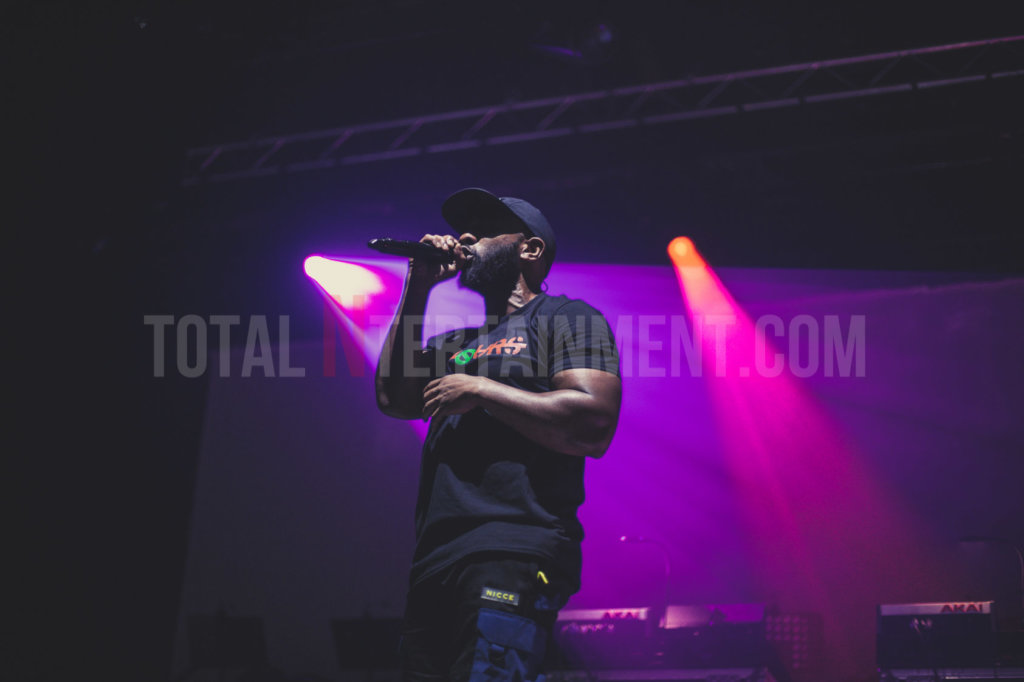 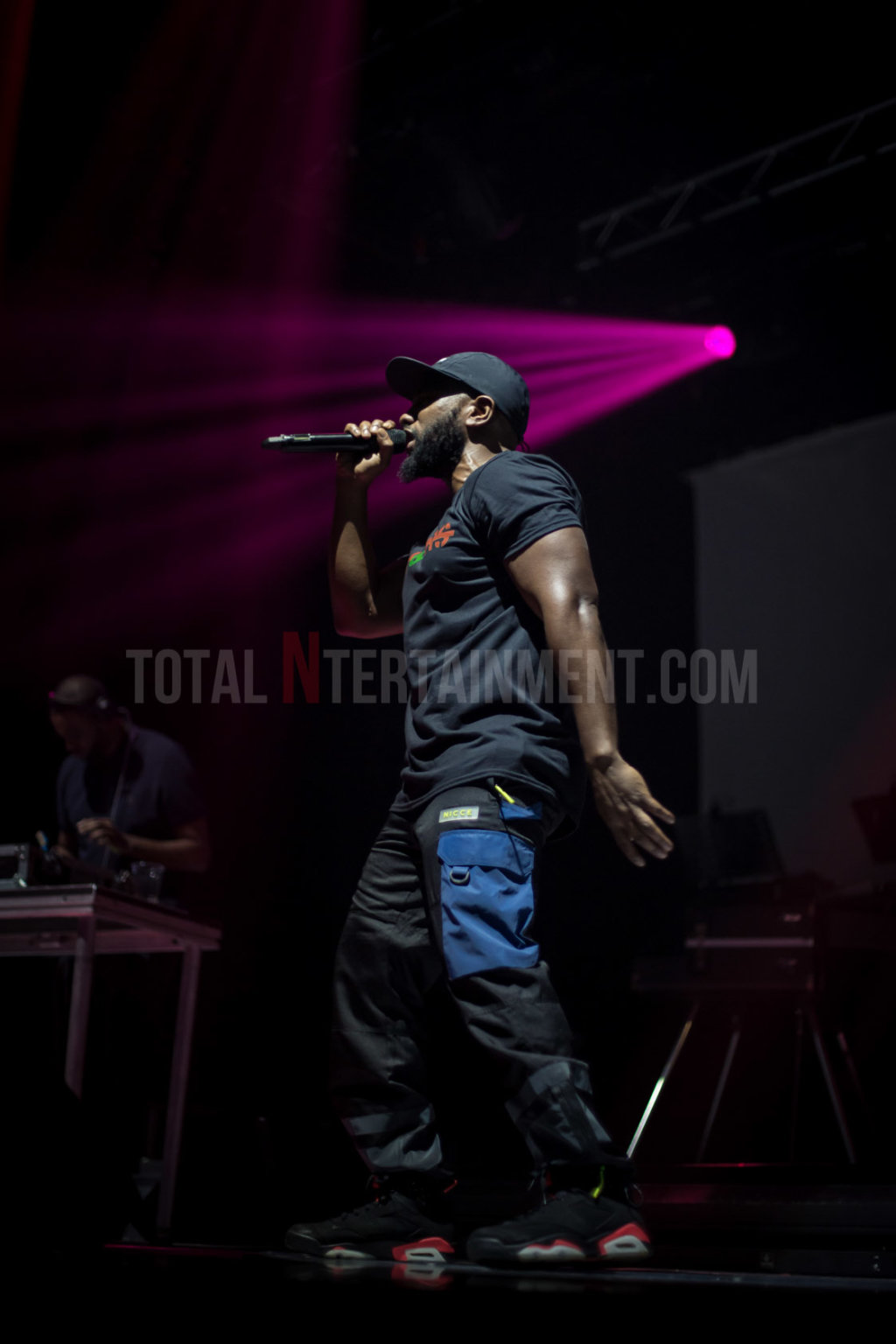 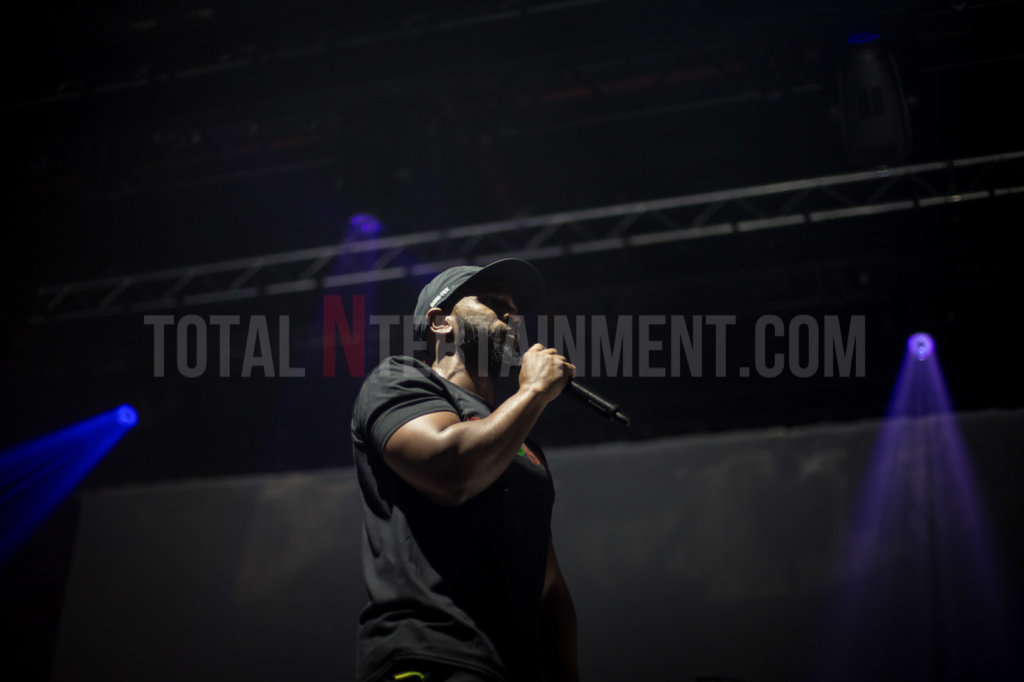 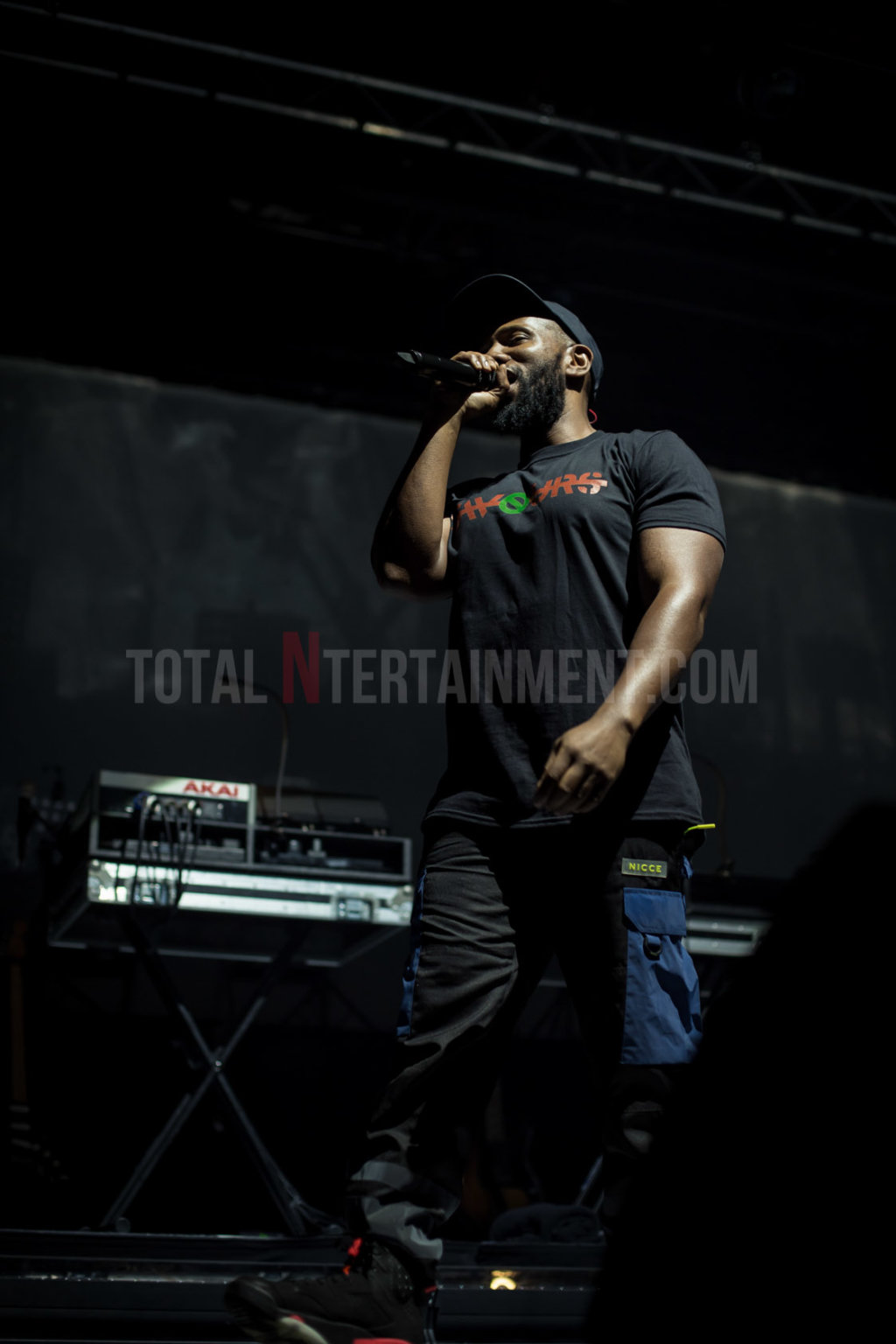 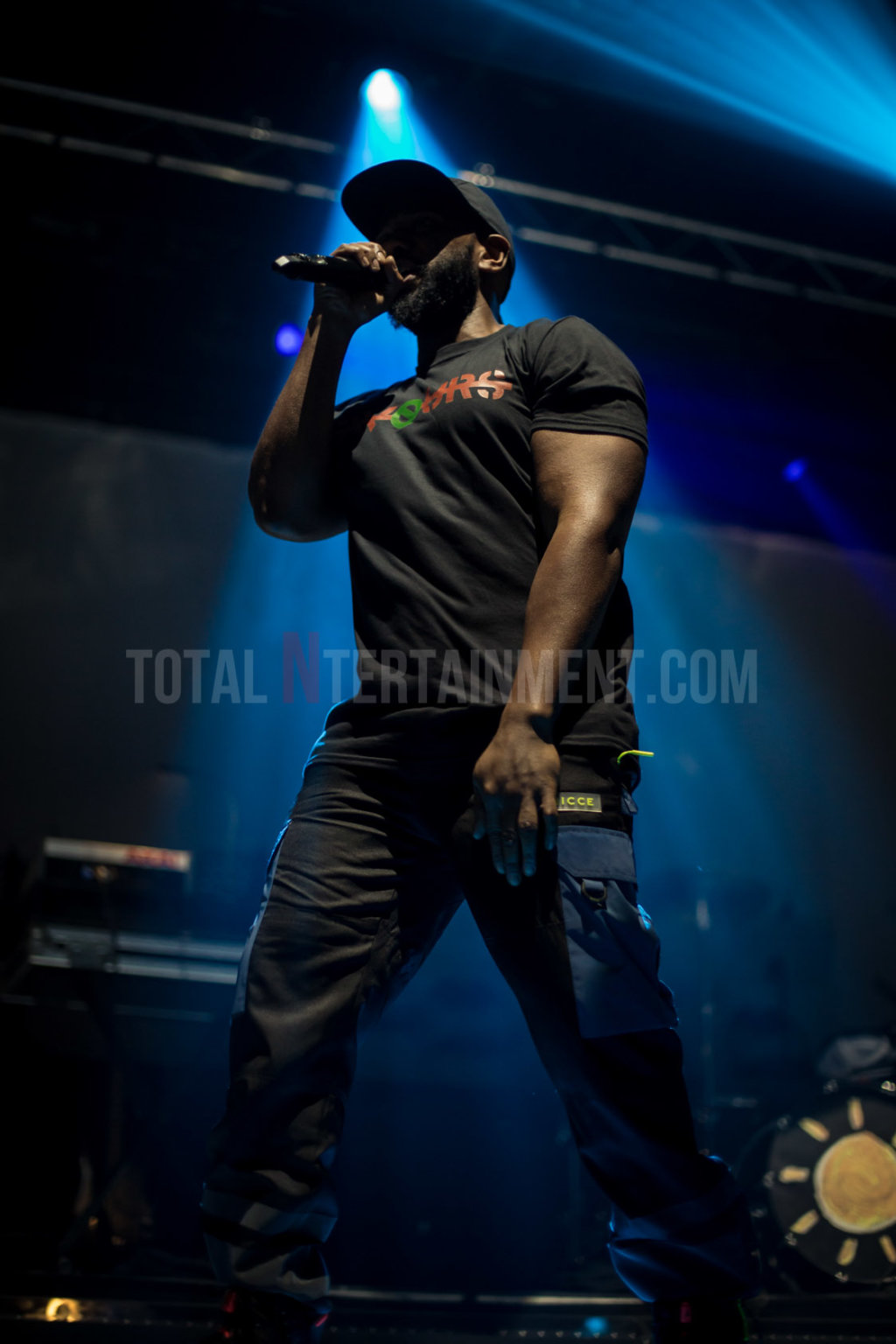 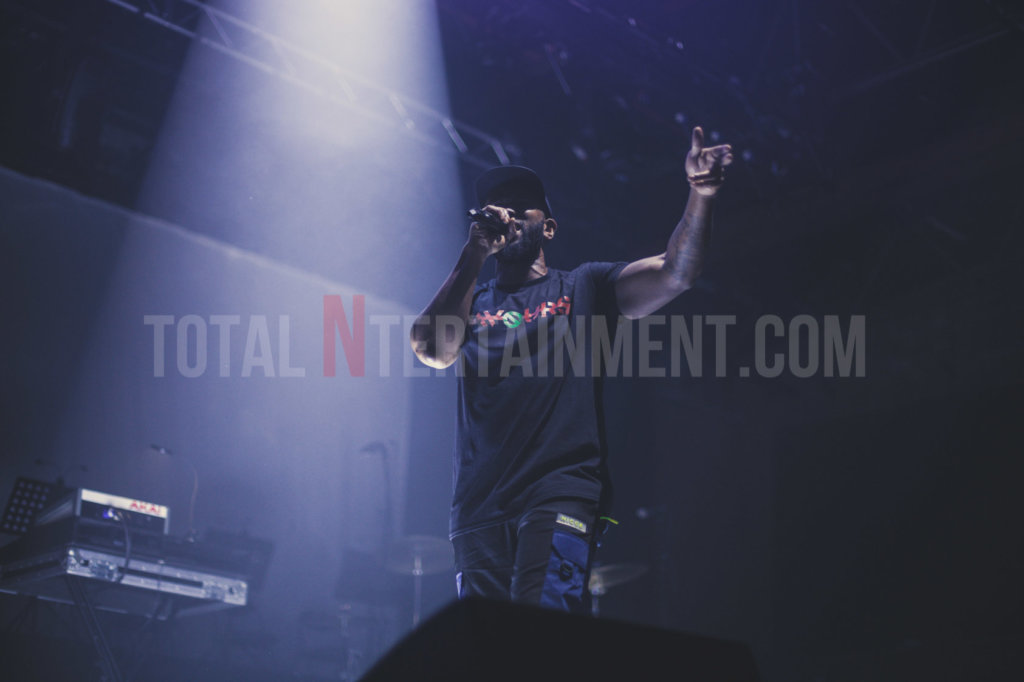 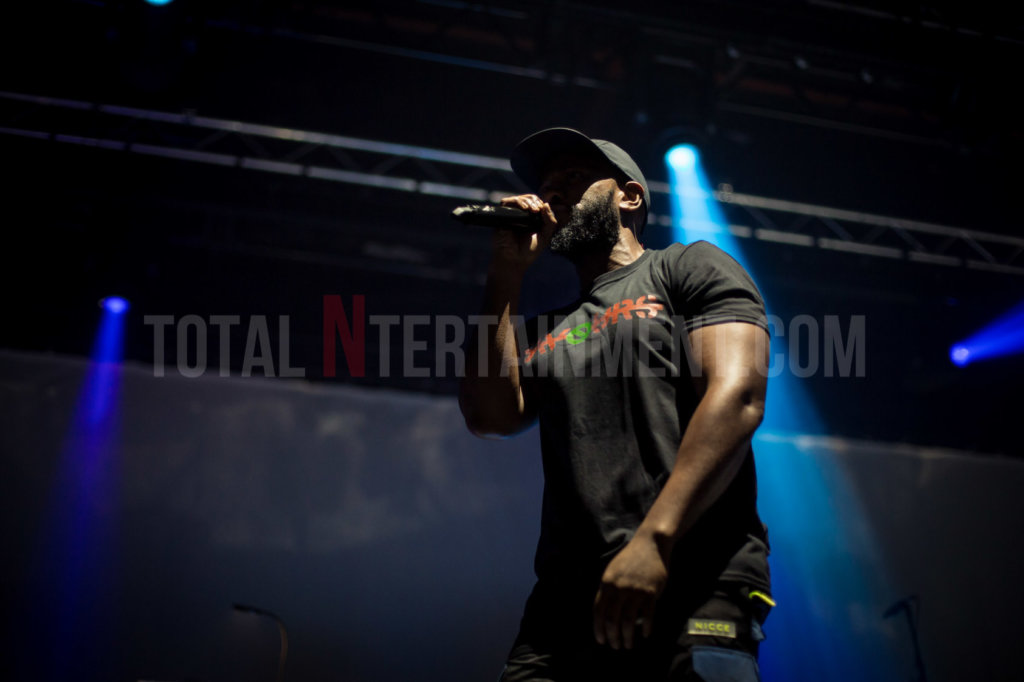 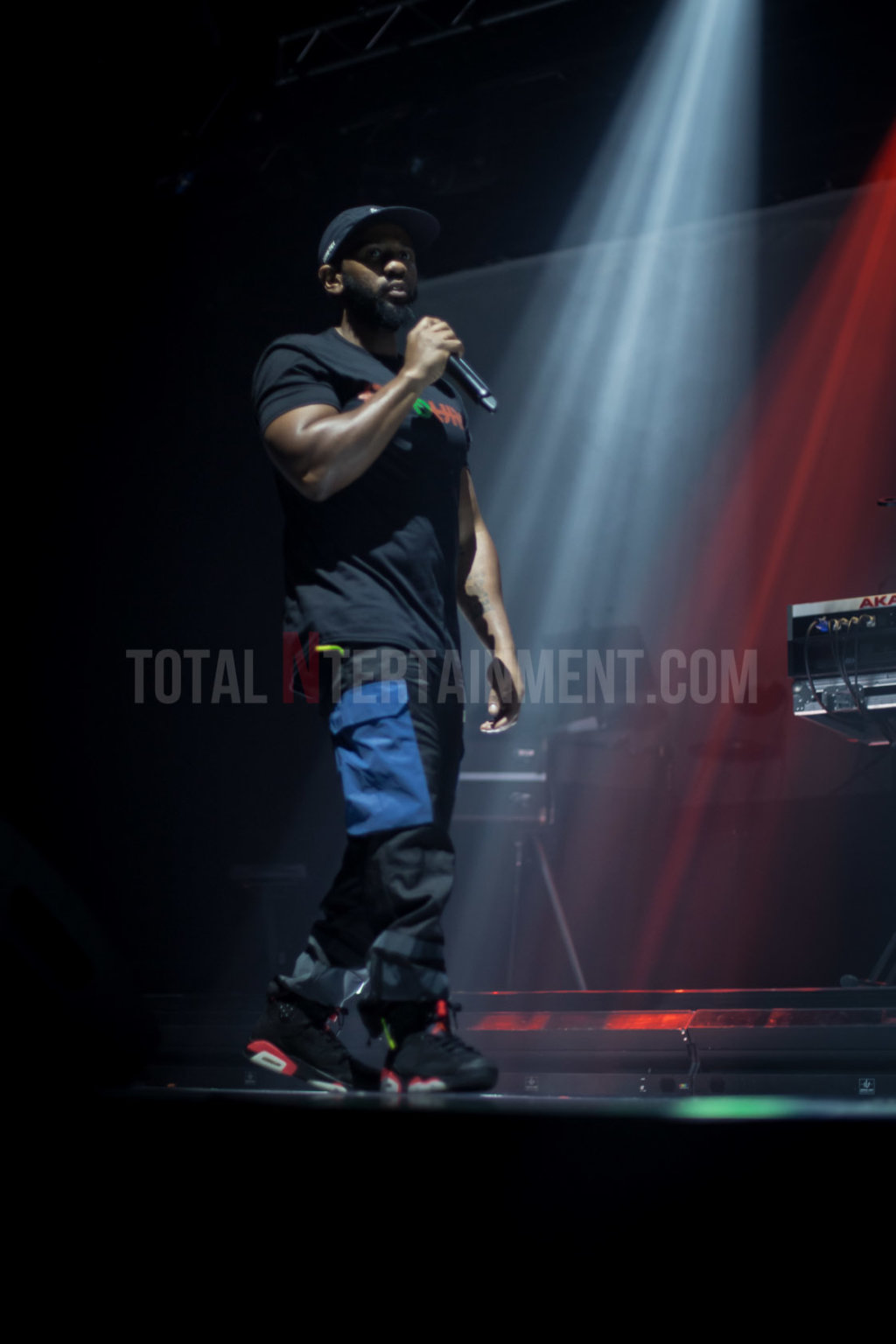