Back in June Keane announced the release of a much anticipated new album.Written by Keane and produced by David Kosten and the band themselves, ‘Cause and Effect’ features 11 new songs recorded in London and Sussex. They also announced they were embarking on a major tour which commenced on the 24th September in Birmingham.

‘Cause and Effect’ is Keane’s 5th studio album. Their 4 previous albums have all entered the UK charts at number 1 and accumulated sales of over 13m worldwide and 2.6 billion streams. The birth of this new album came as something of a surprise even to the band. Singer Tom Chaplin had released two successful solo albums but missed his old sparring partner Tim Rice-Oxley.

Performing at the Manchester Apollo last night, Keane treated fans to not only some of their biggest hits from the beginning of their career but also to several songs from their latest album. While they may not have been performing and releasing any new material for the last four years, Keane put on an explosive set, proving they are as good now as they ever were. Check out Stephen Farrell’s images below. 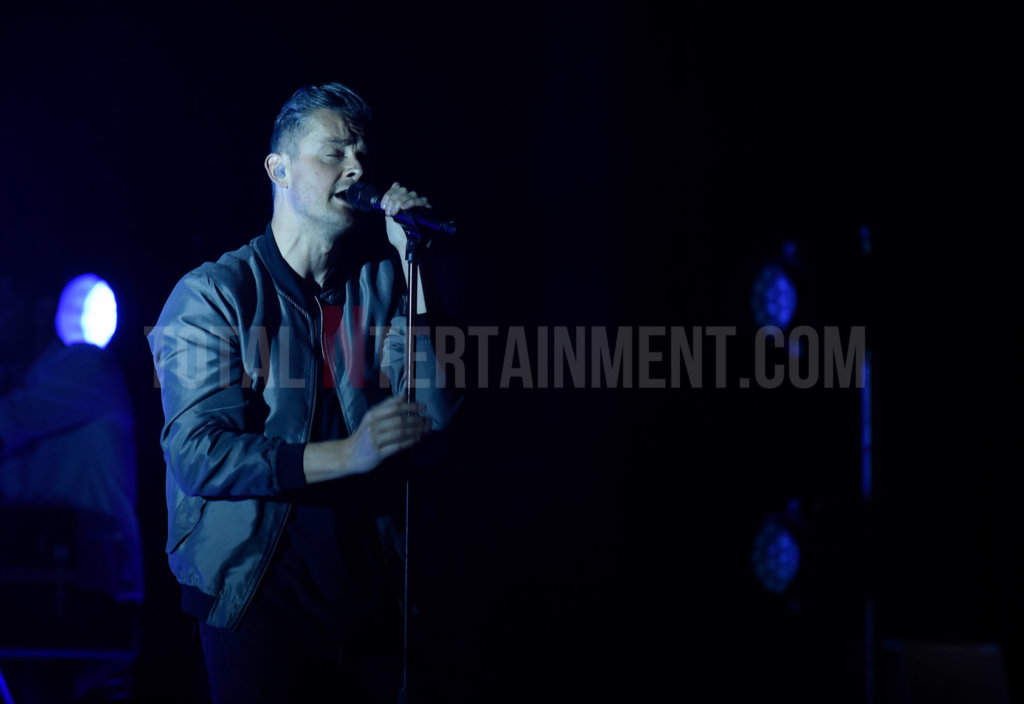 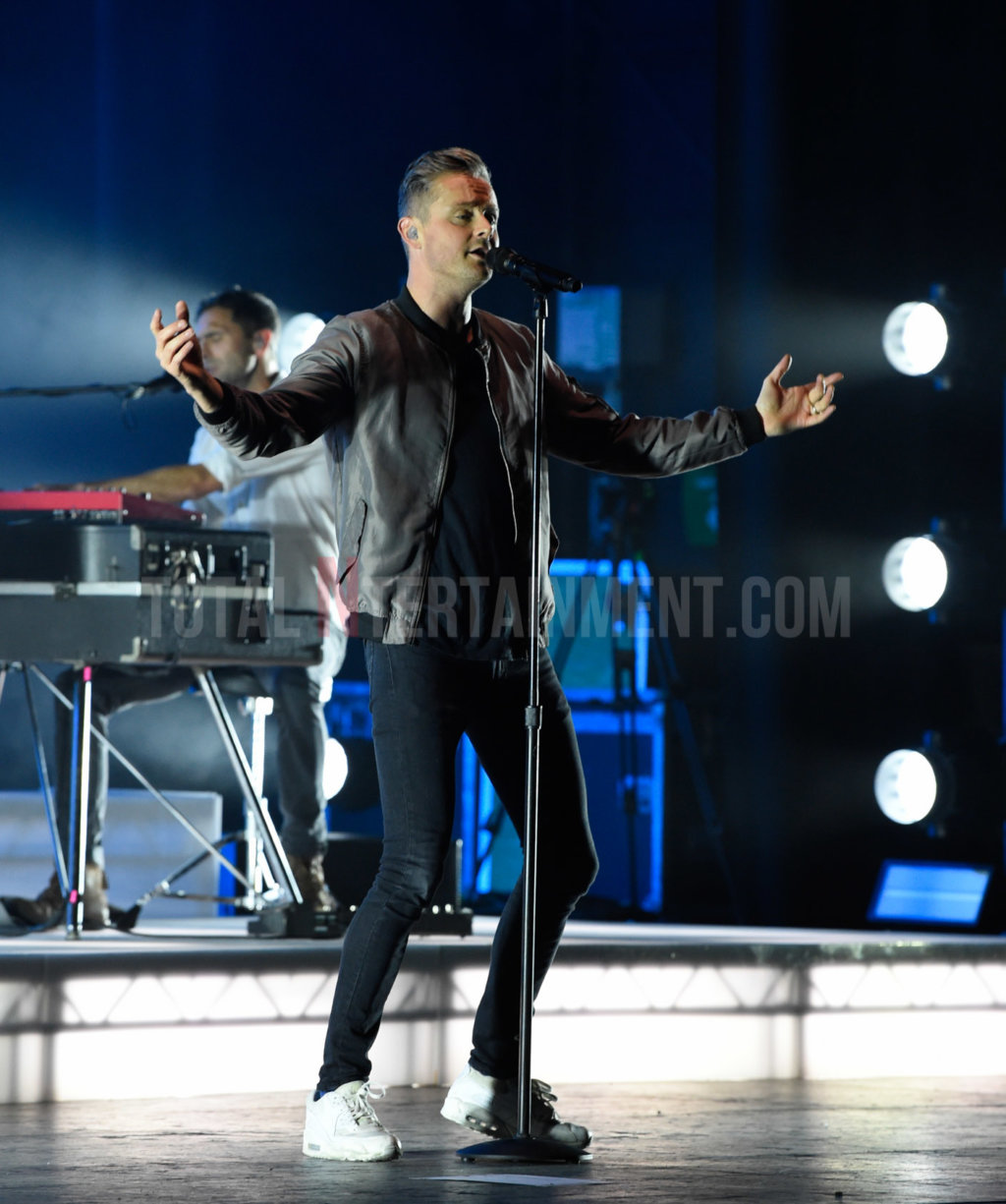 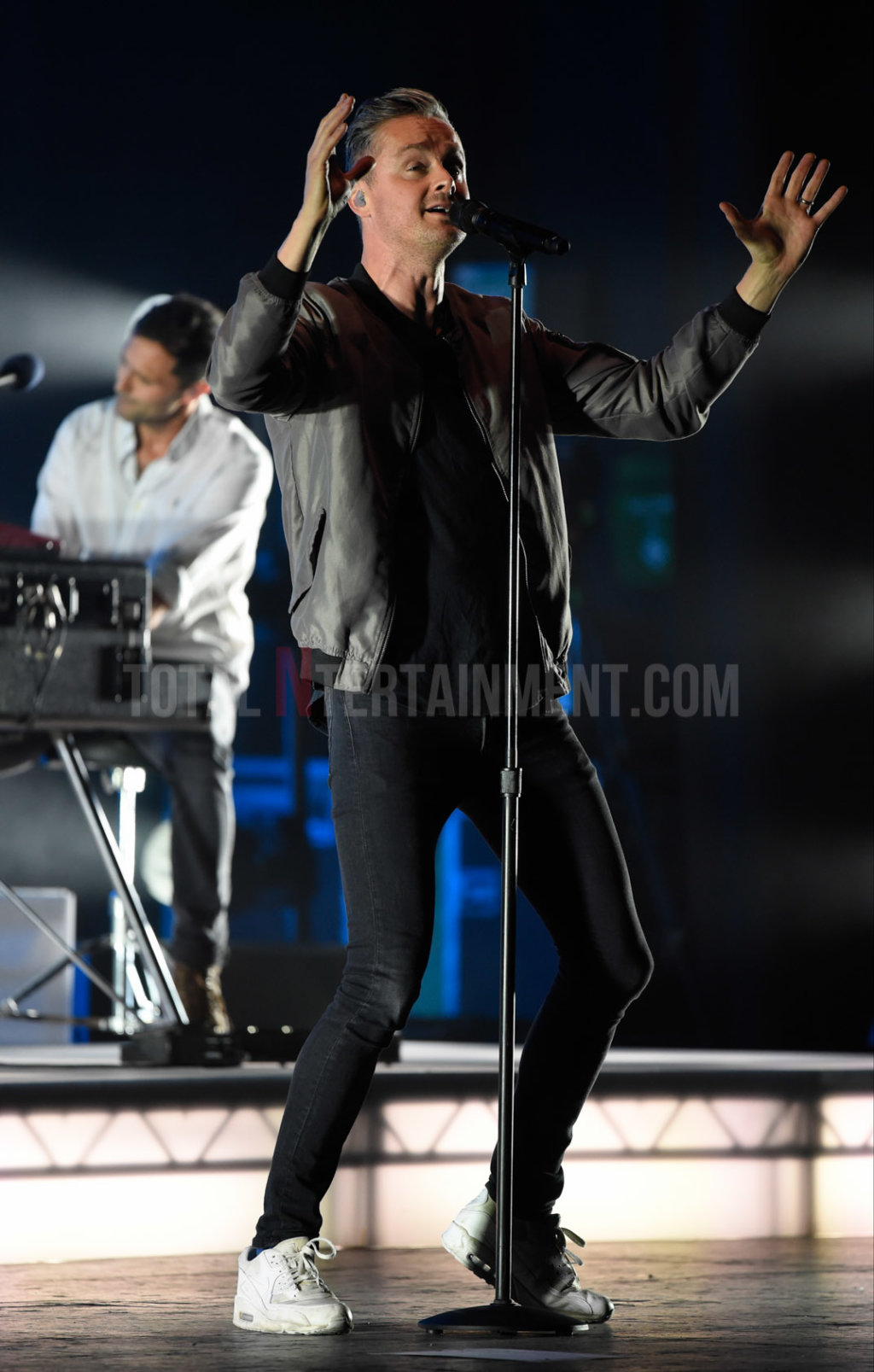 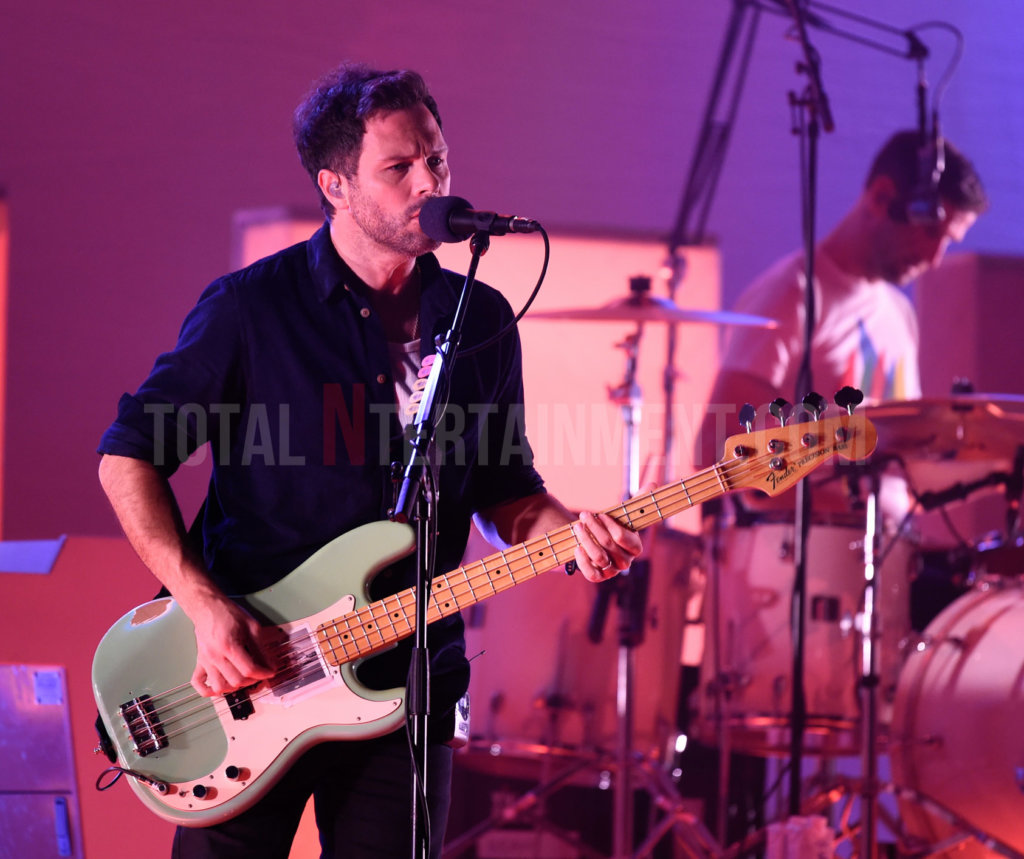 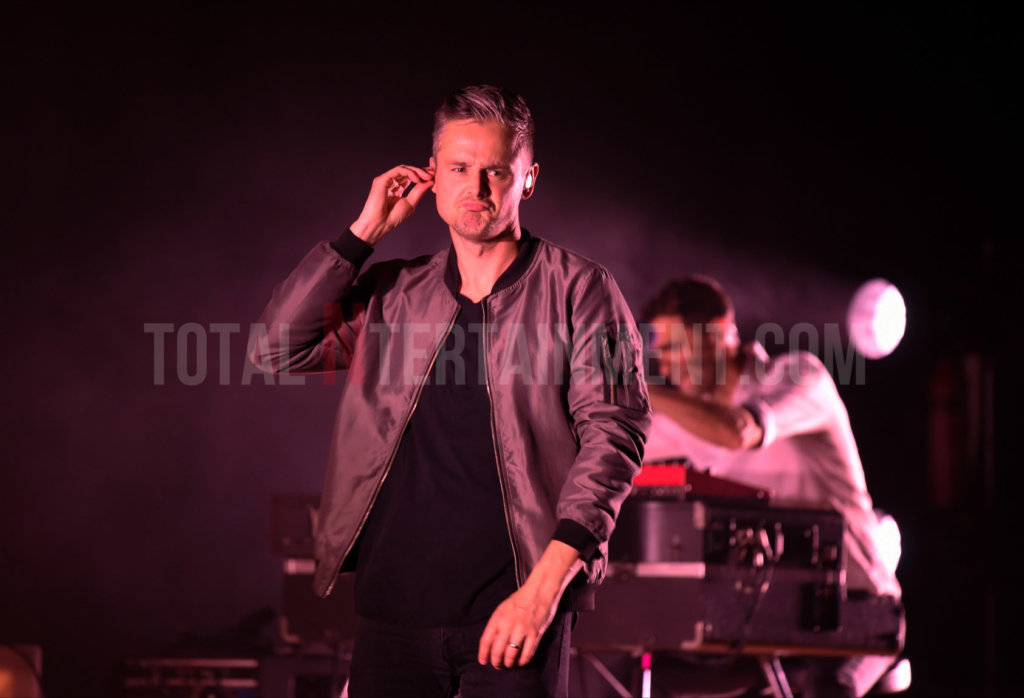 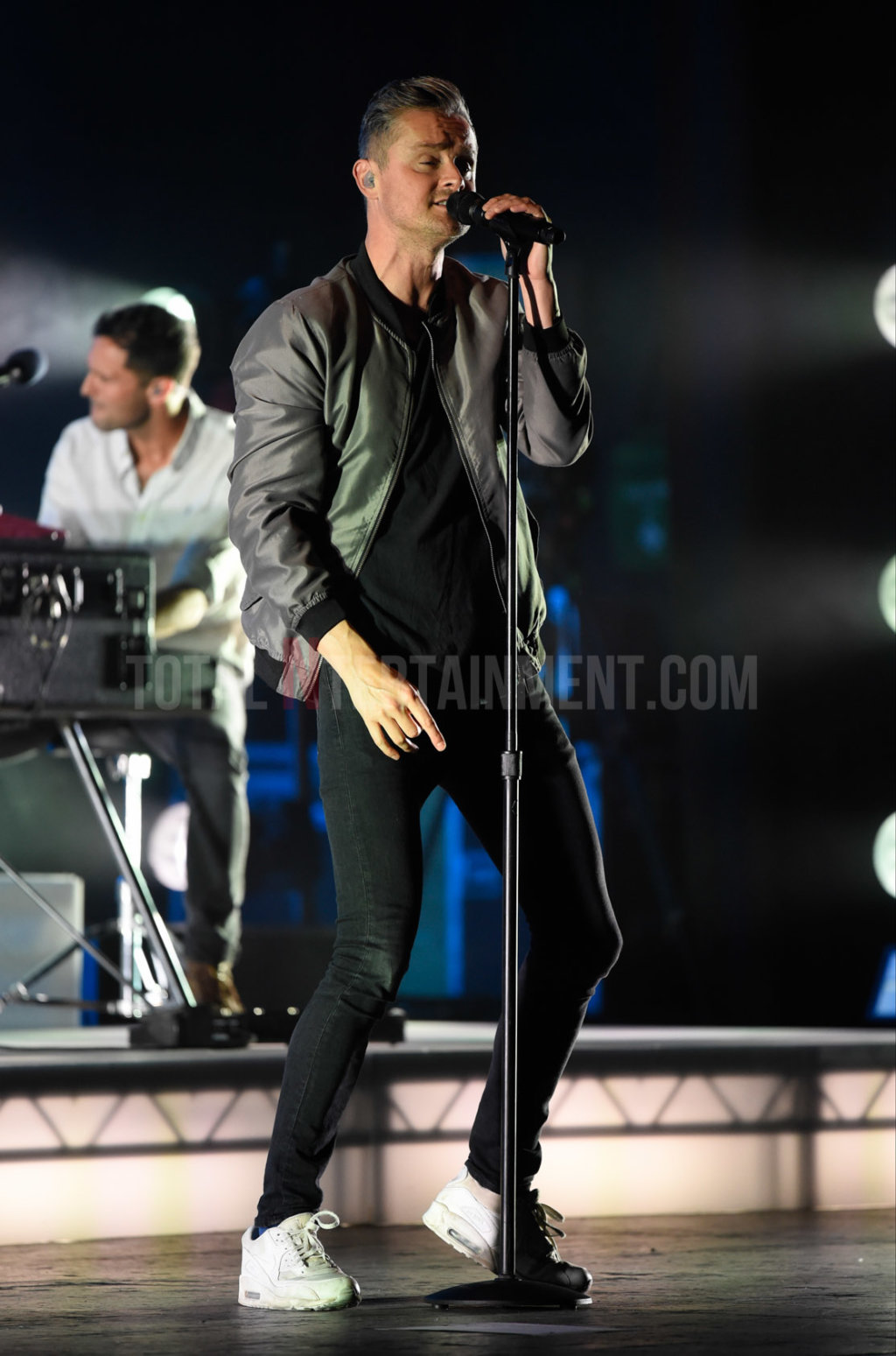 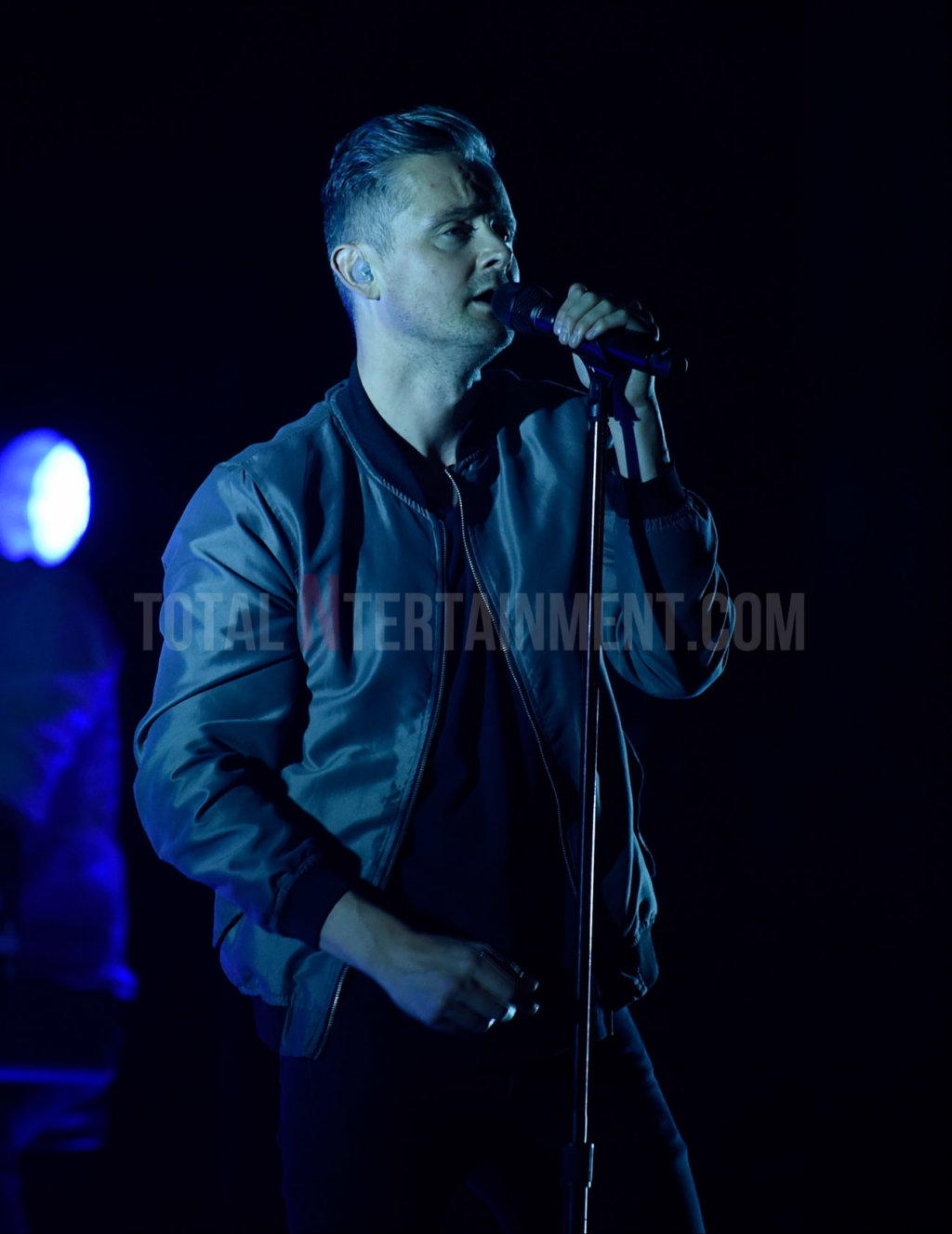 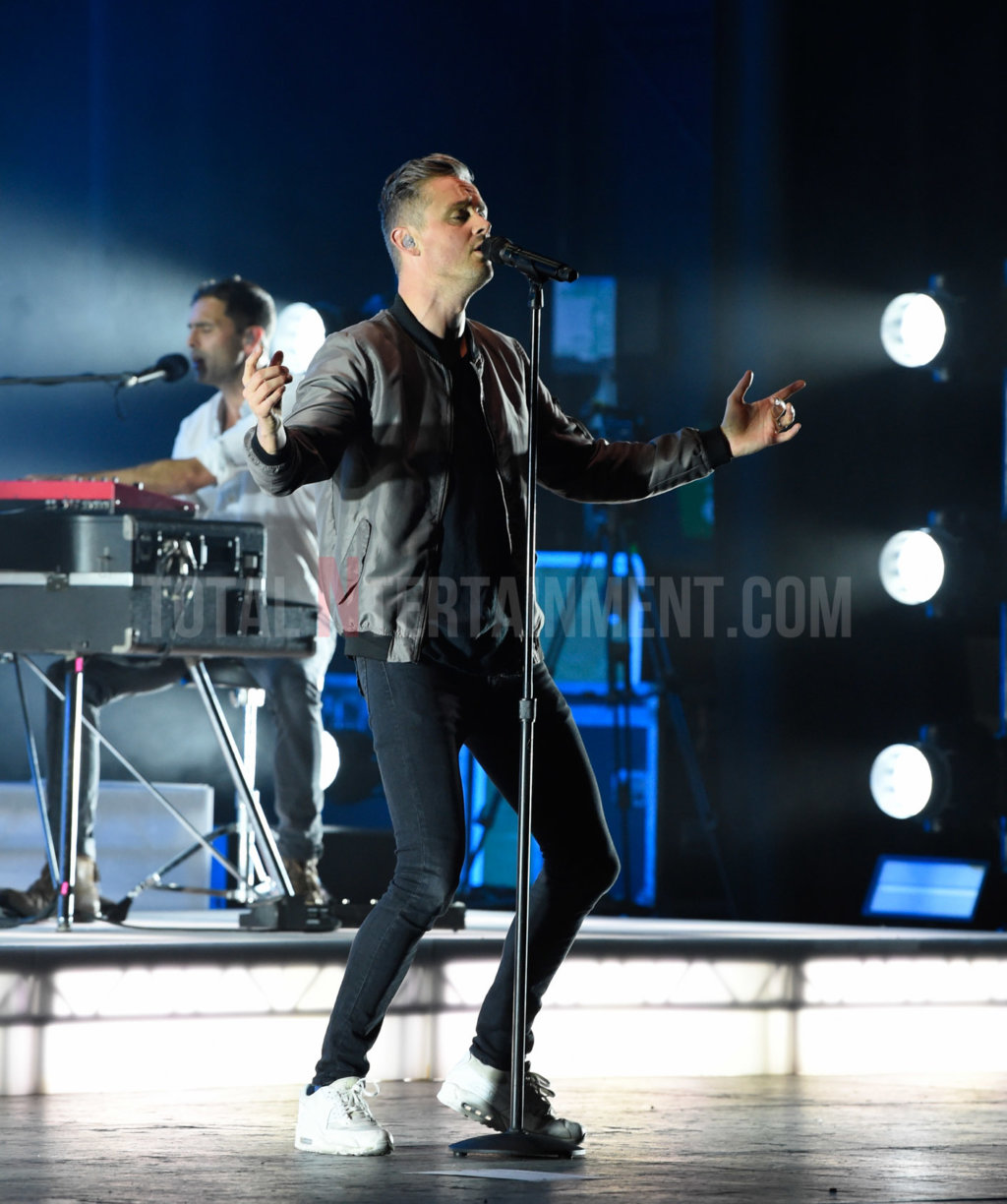 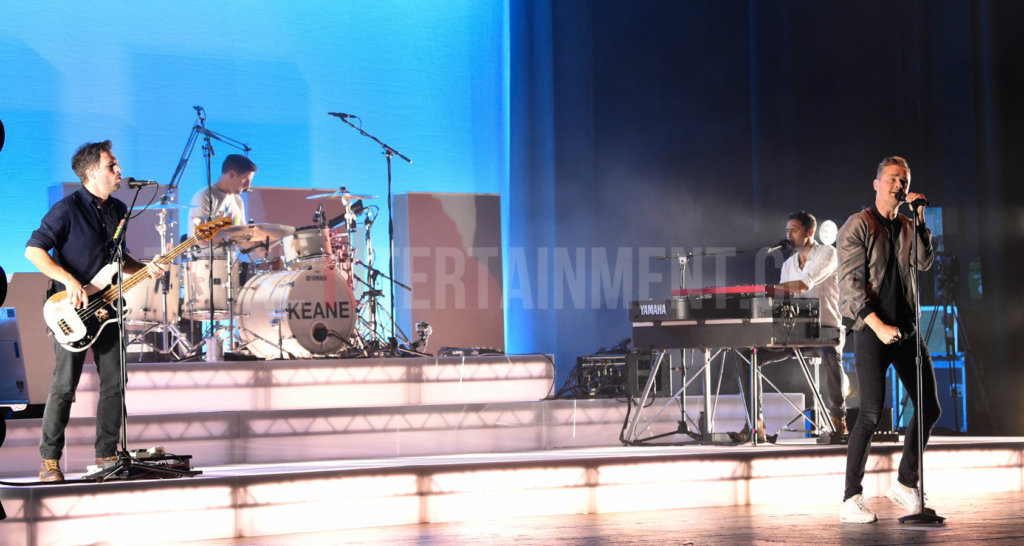 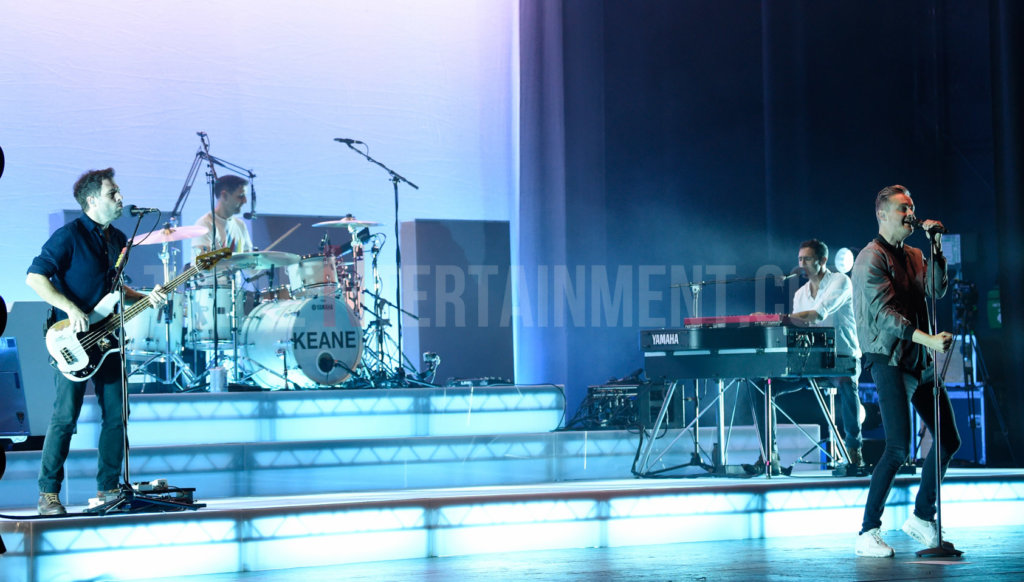 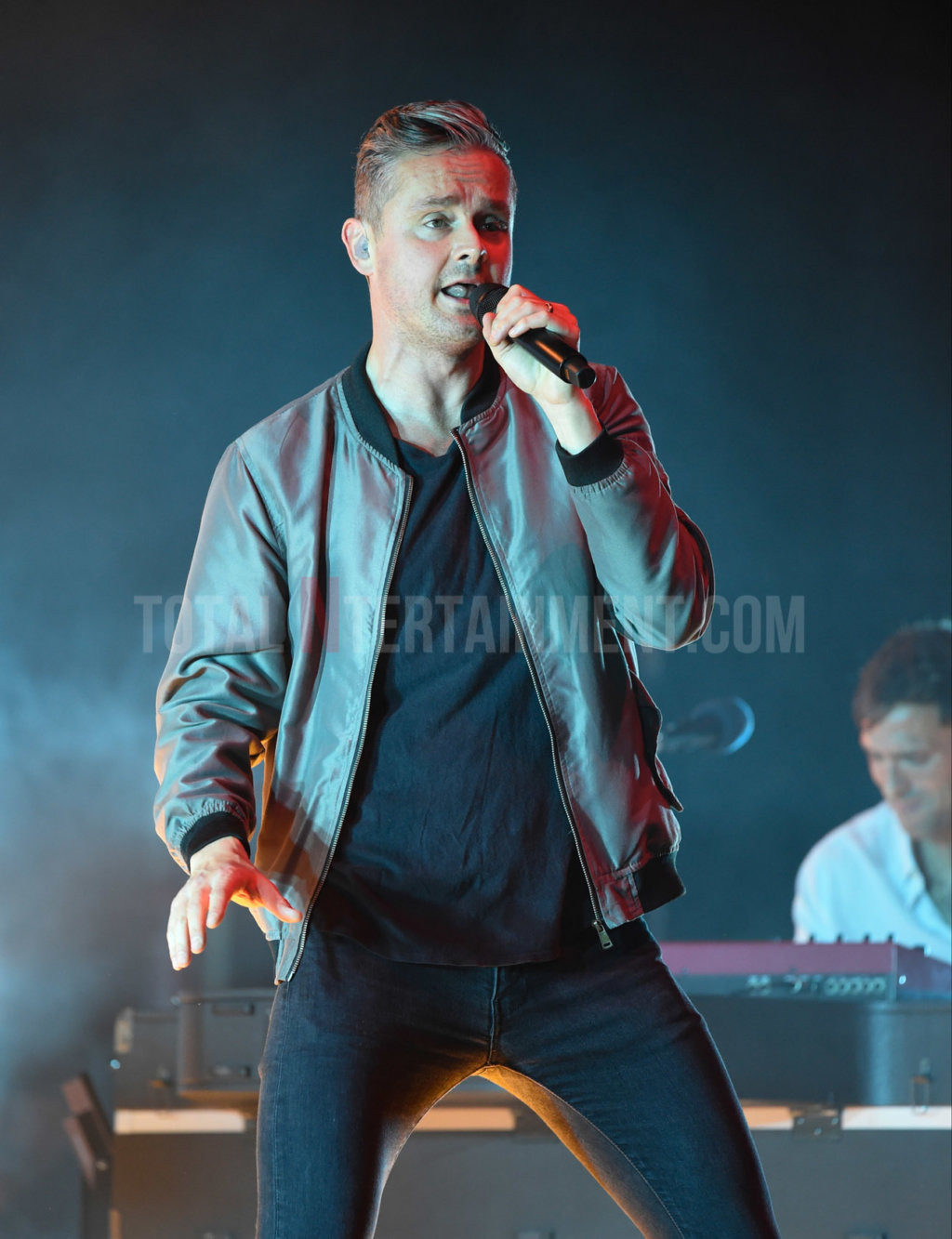 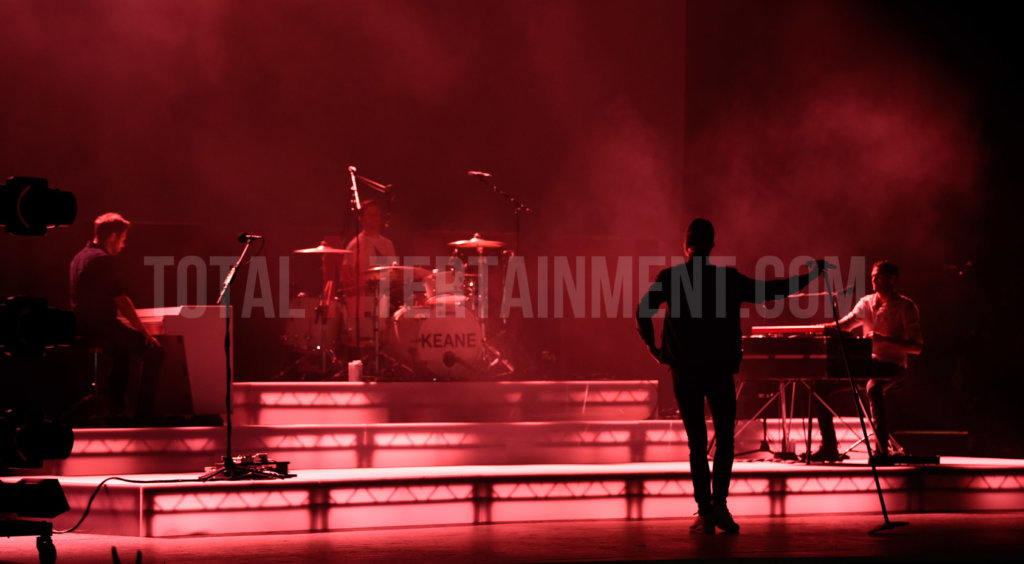 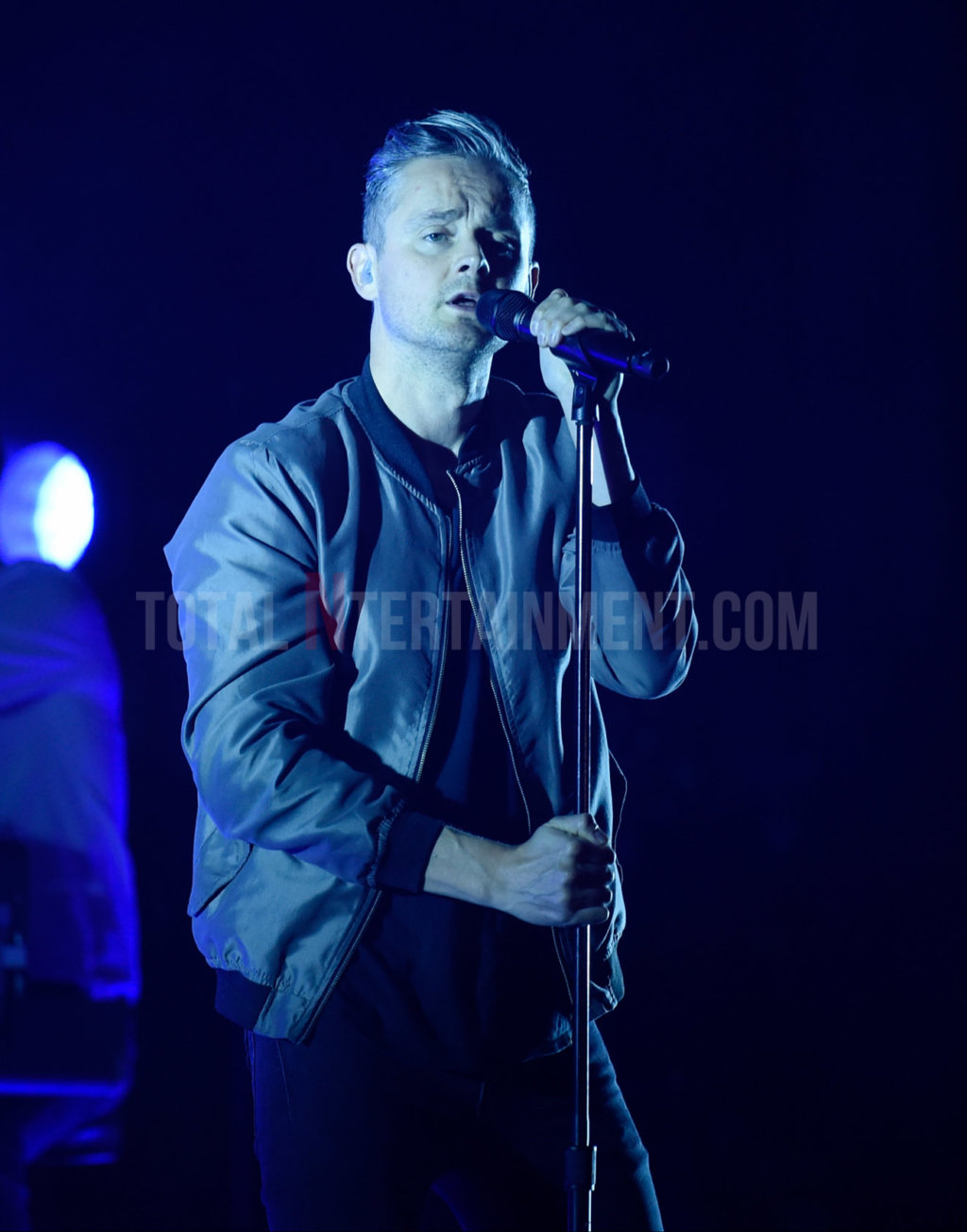 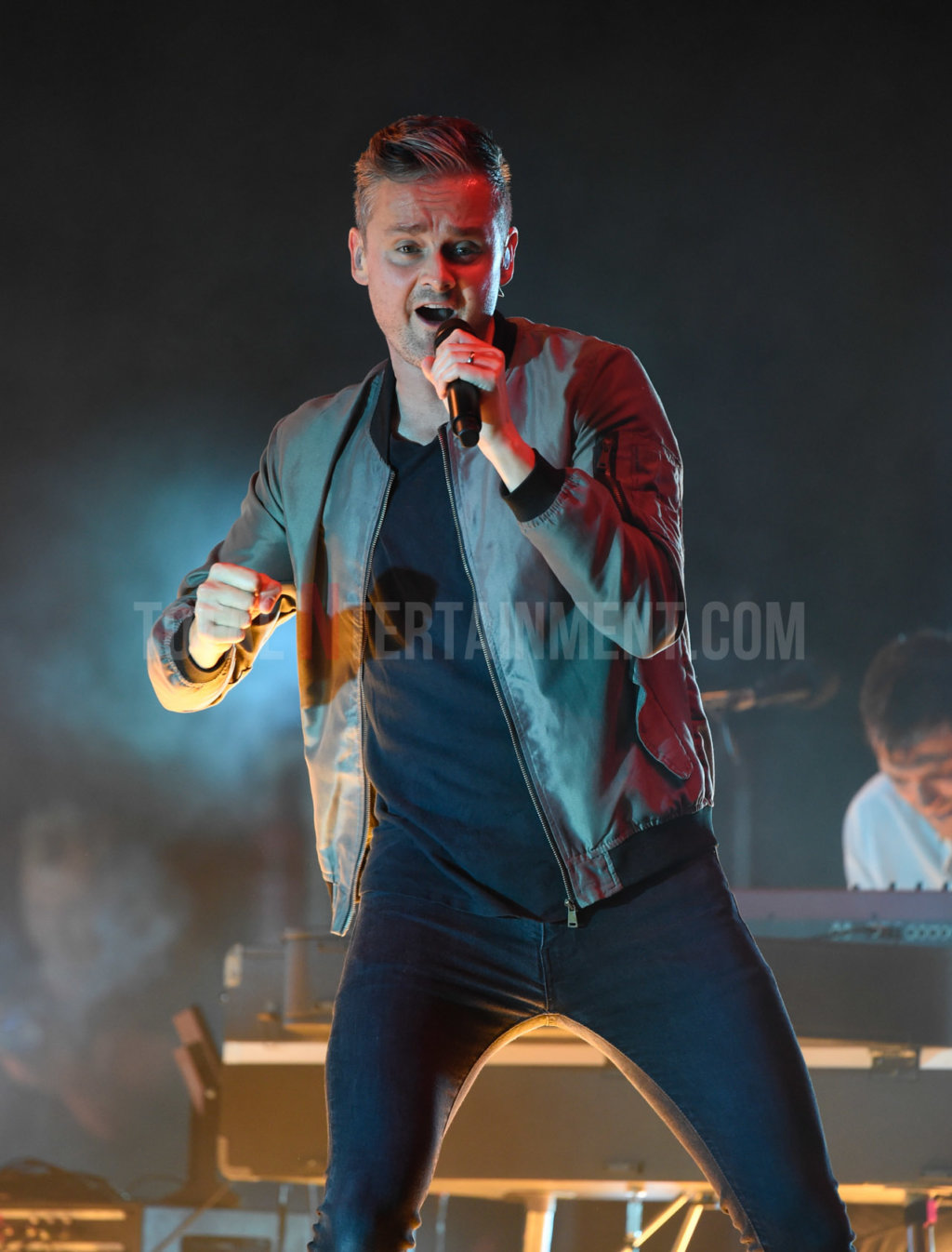 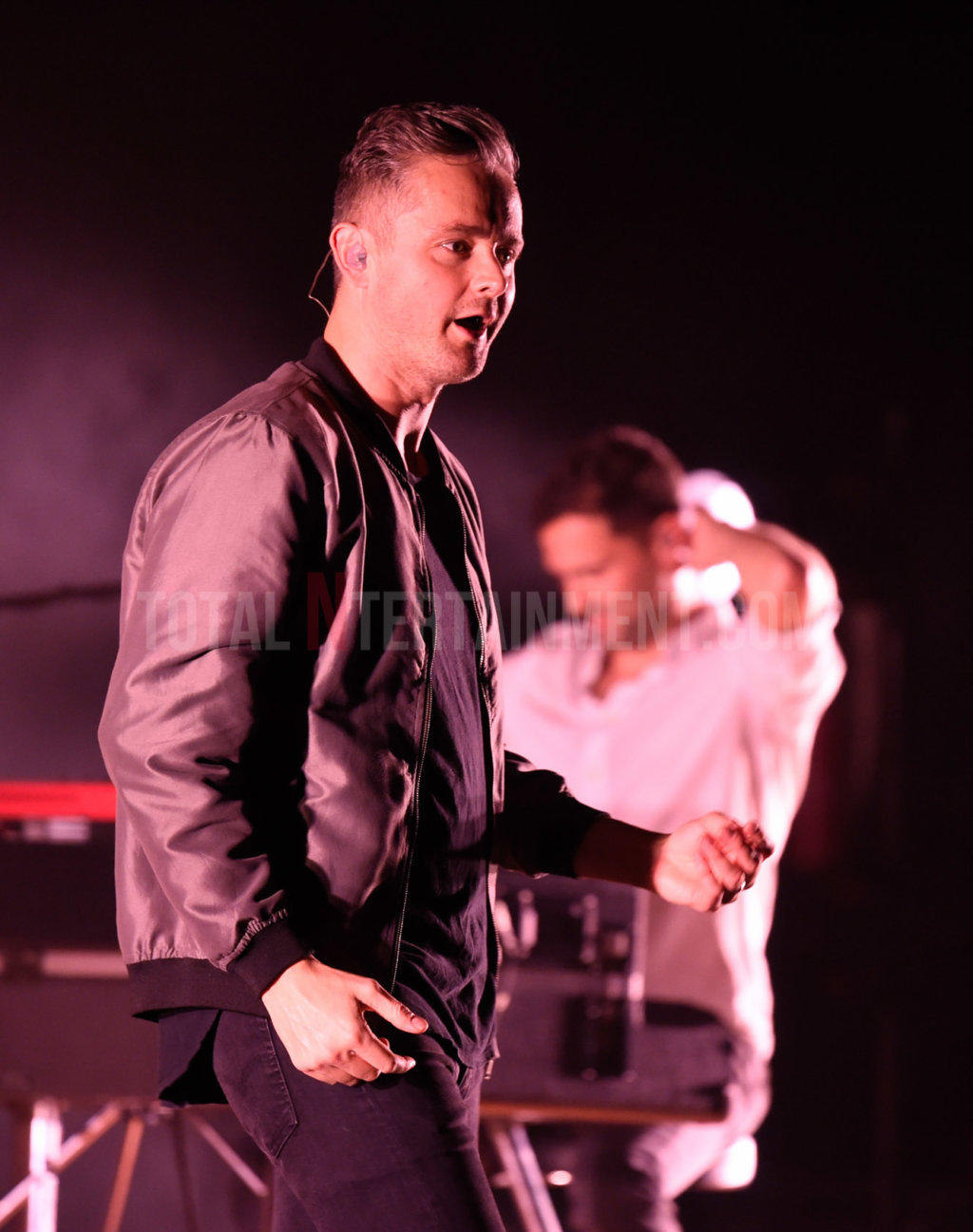 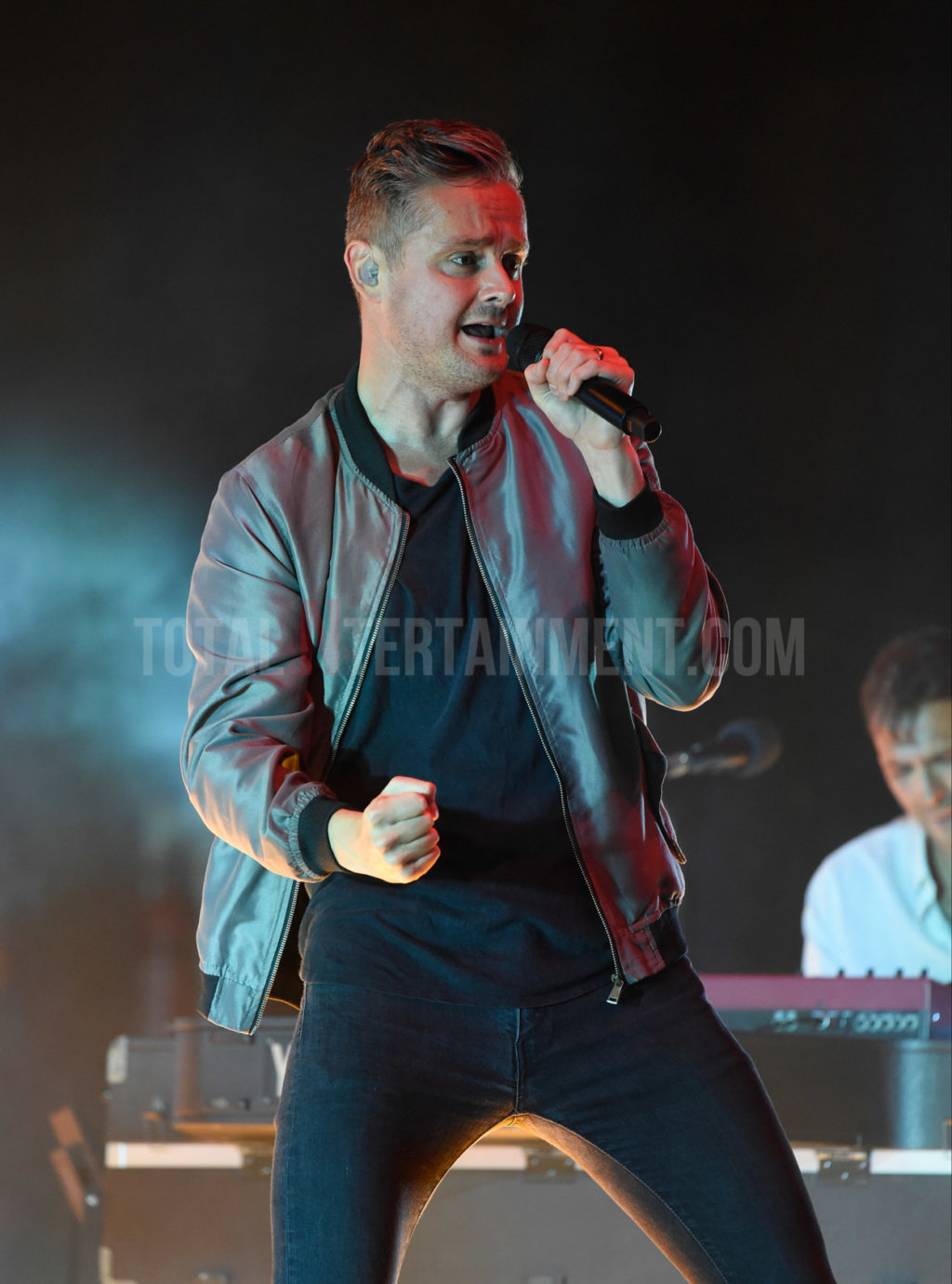 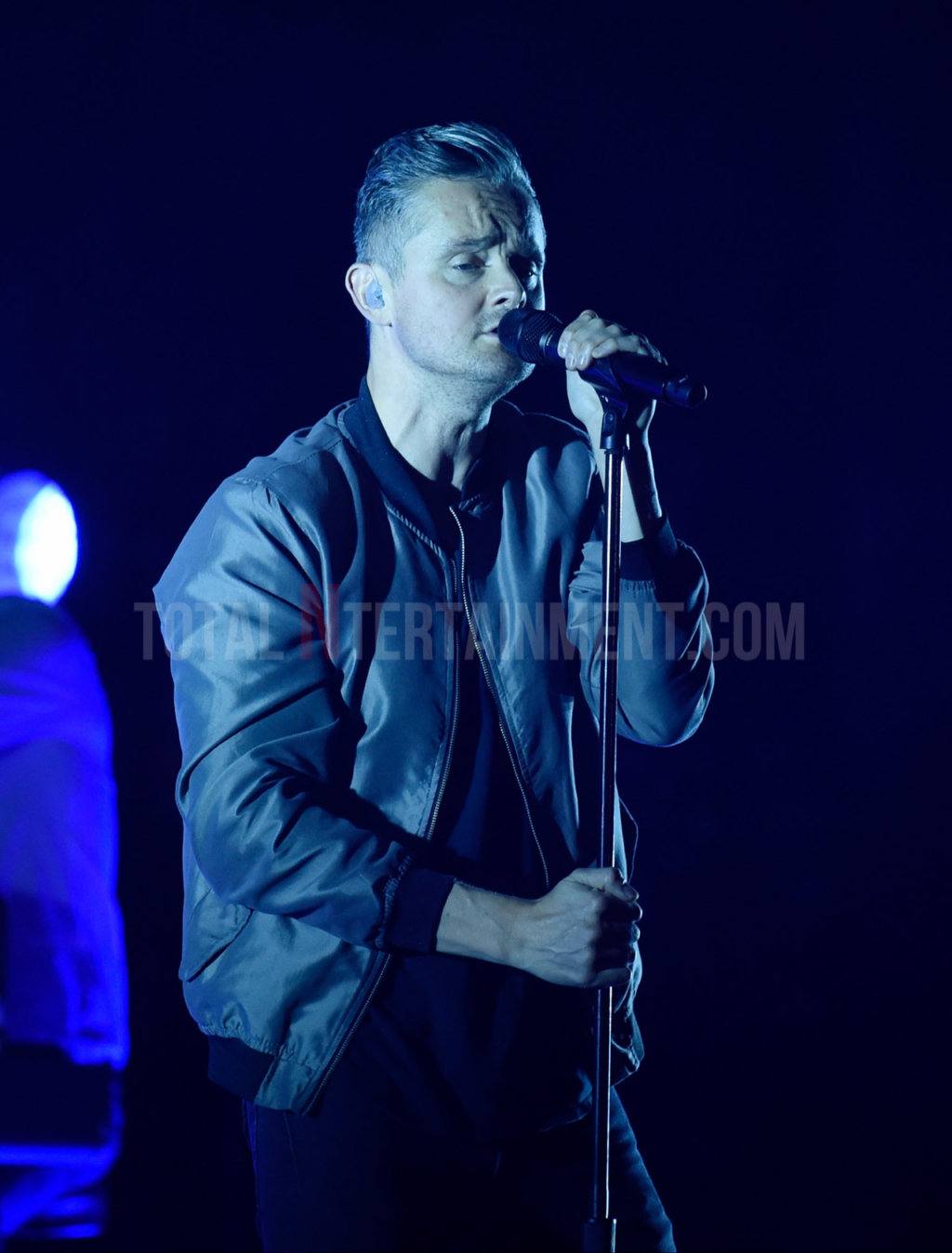 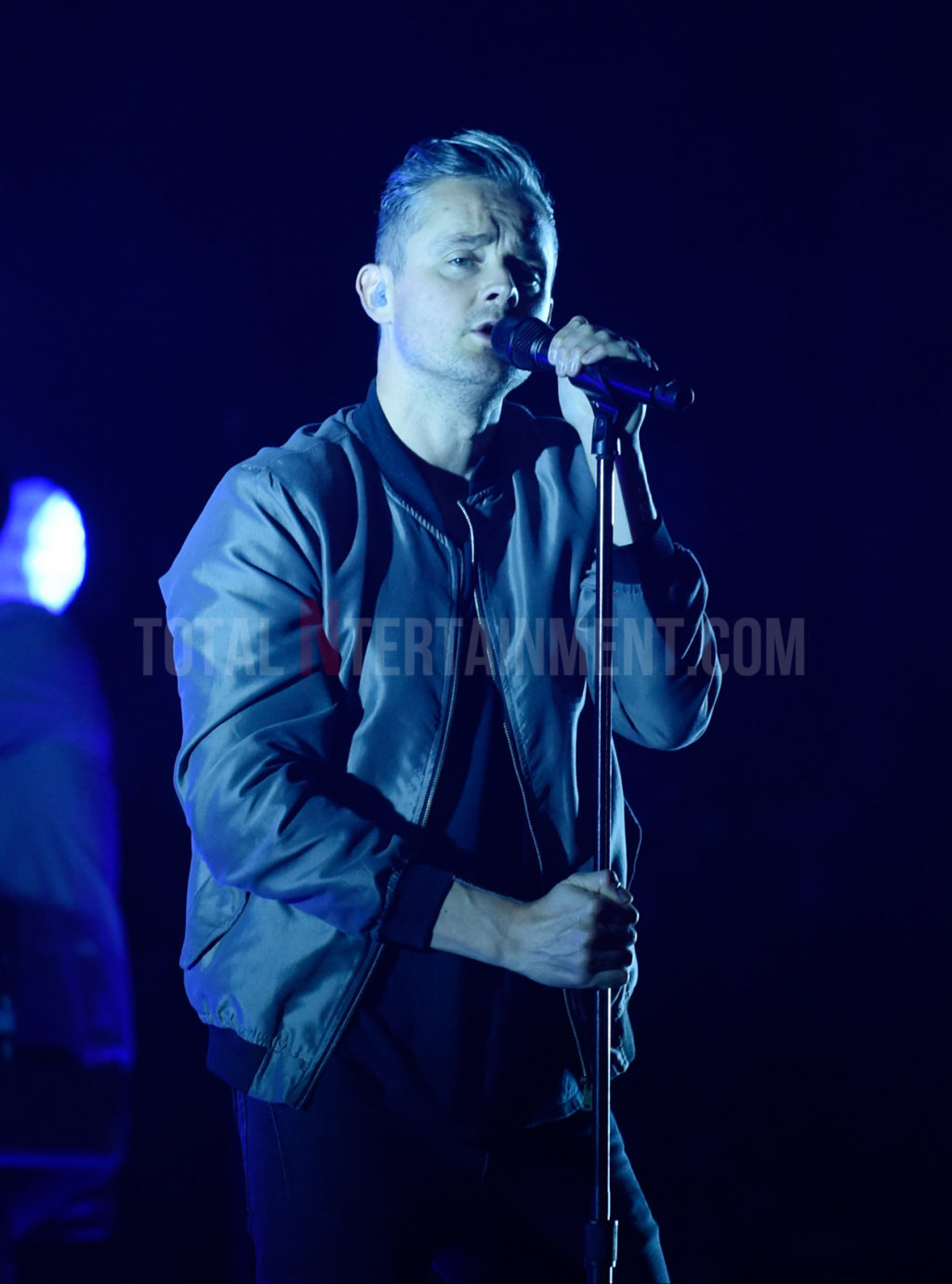 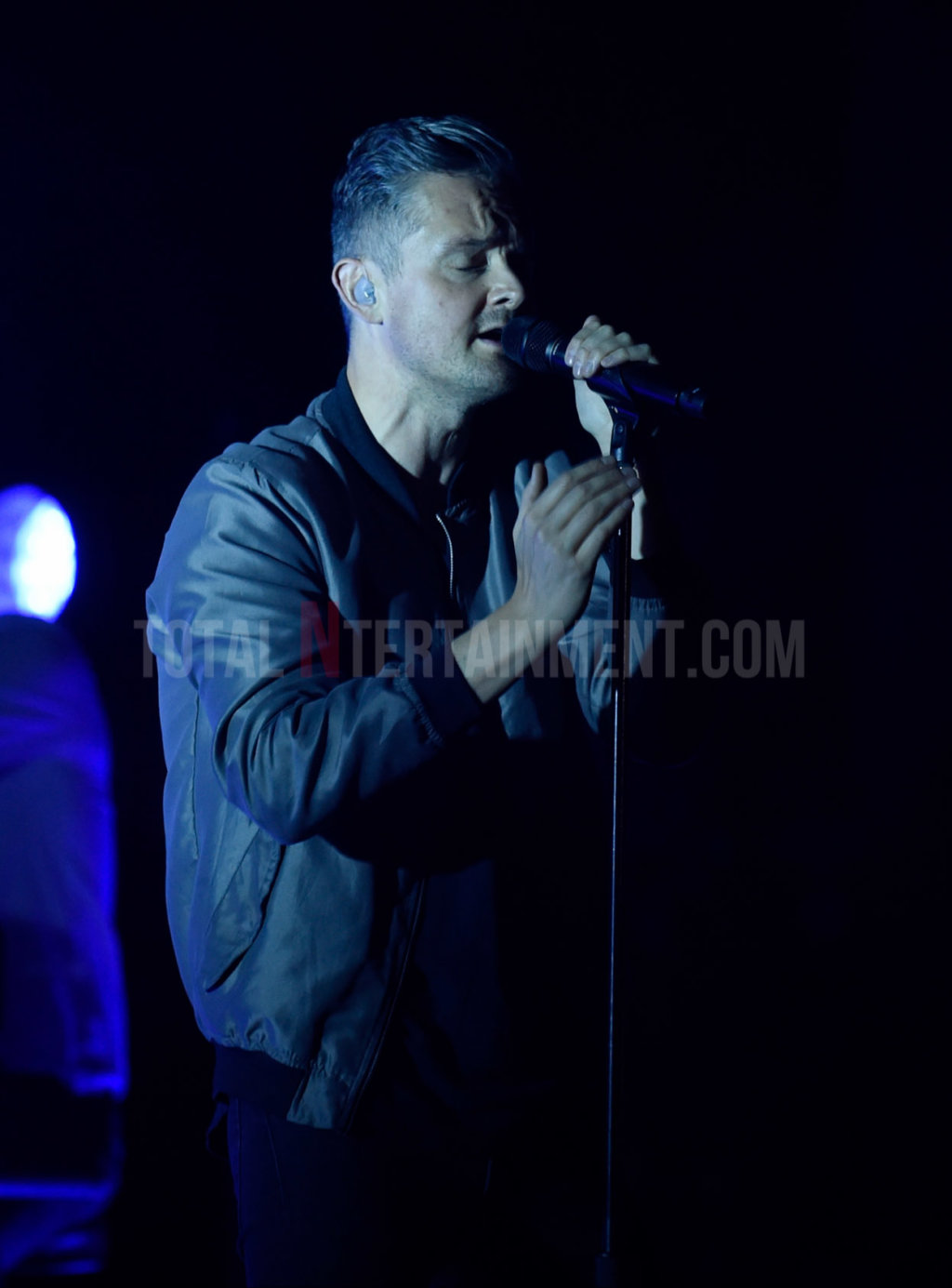 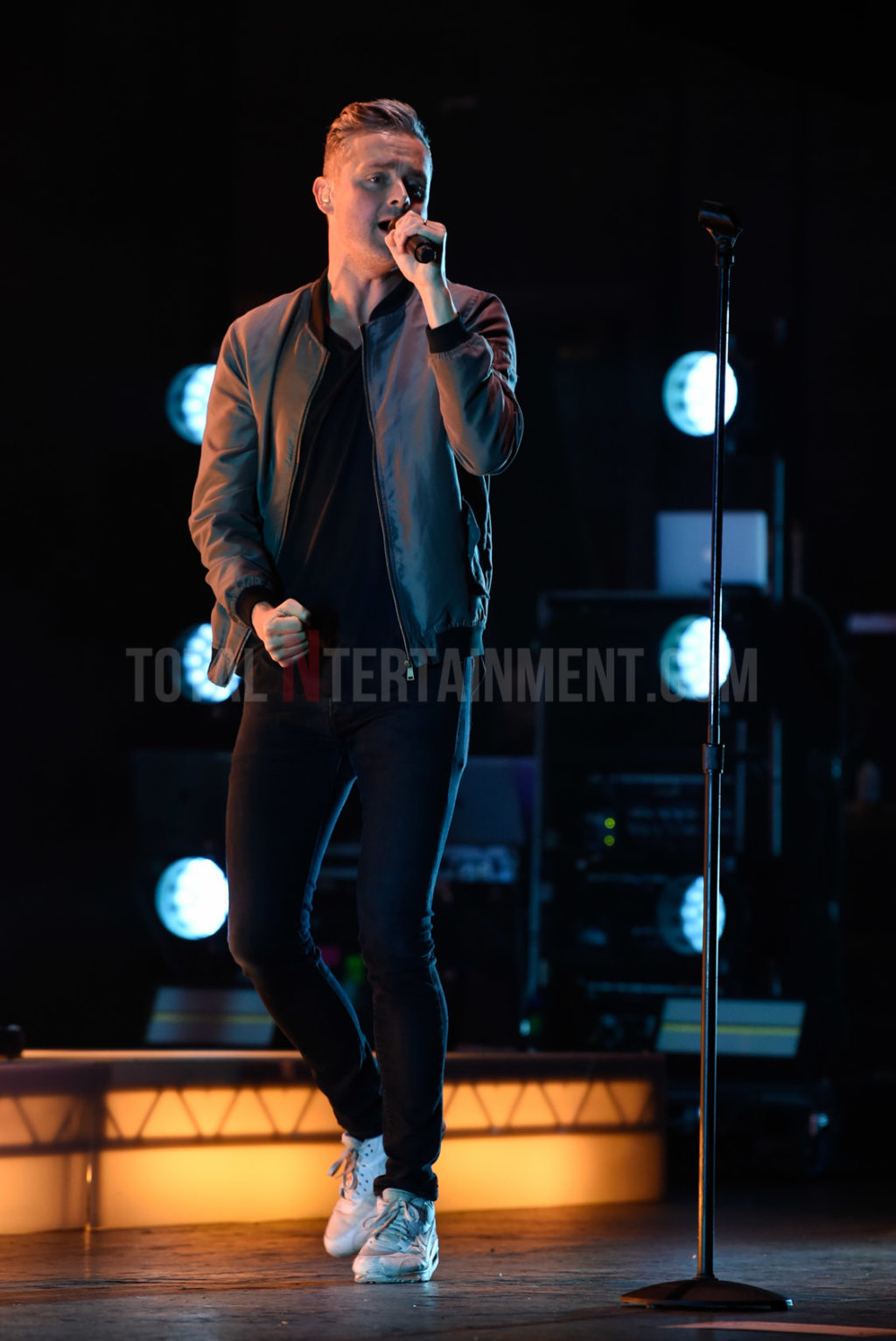