Kojo Funds might not be a name the mainstream music world are familiar with but lets make no bones about it, the London-born Ghanaian singer is a big deal. Over the course of his career to date, the man has been nominated for Mobo Awards and graced the stage of some of the biggest festivals across the country and that’s before we even mention the fact that he’s shifted somewhere in the region of over two million singles and collaborated with Mabel on her platinum-selling track “Finders Keepers”.

Now, Funds is taking himself out on the road for his debut headline tour and it is on the Manchester date of the tour at the O2 Ritz where we join the Ghanaian who is being joined on the run by Alicai Harley who mixes together a potent cocktail of R&B, hip-hop and grime and has been compared in the press to the likes of Missy Elliot. Expect big things from this London rapper in the coming months.

Meaning no disrespect to Harley but it’s hard to deny that, from the moment the doors opened tonight, this Manchester crowd was holding out for one man and, thankfully, he didn’t disappoint his loyal fans. Performing a style of music that blends West African and Caribbean sounds with grime, road rap, hip hop, dancehall and pop, Funds puts on a truly exciting performance every time he takes to the stage and tonight was no different. Touring to promote his “Golden Boy” mixtape which came out through Atlantic Records, on the evidence of this showing, we are quite probably looking at one of the artists whose music will have a massive impact in the coming months. 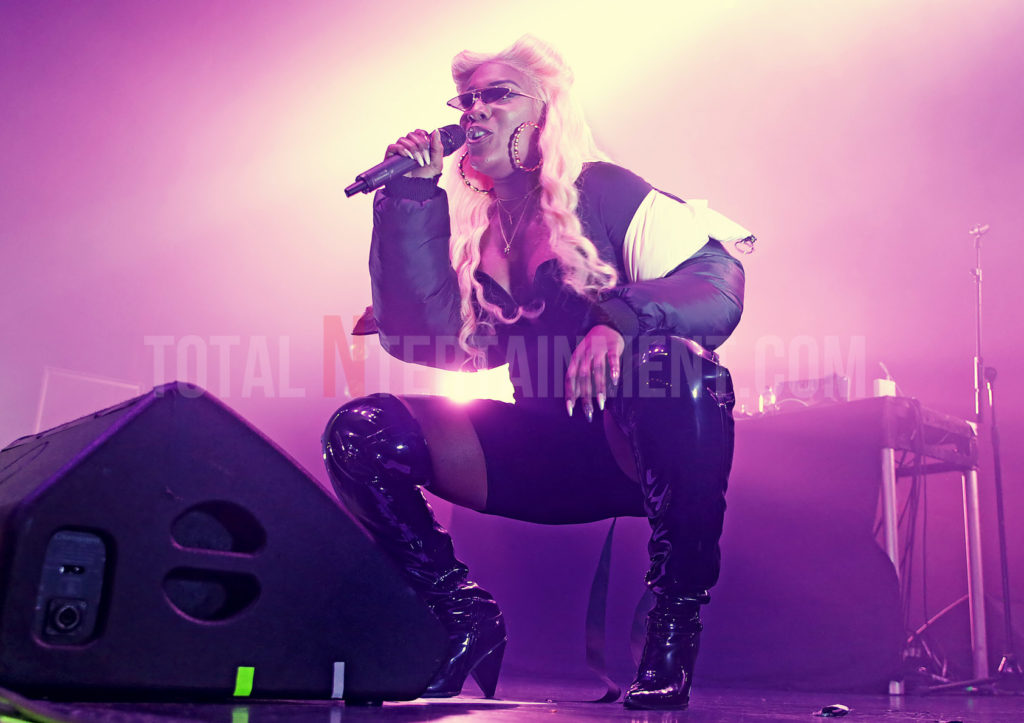 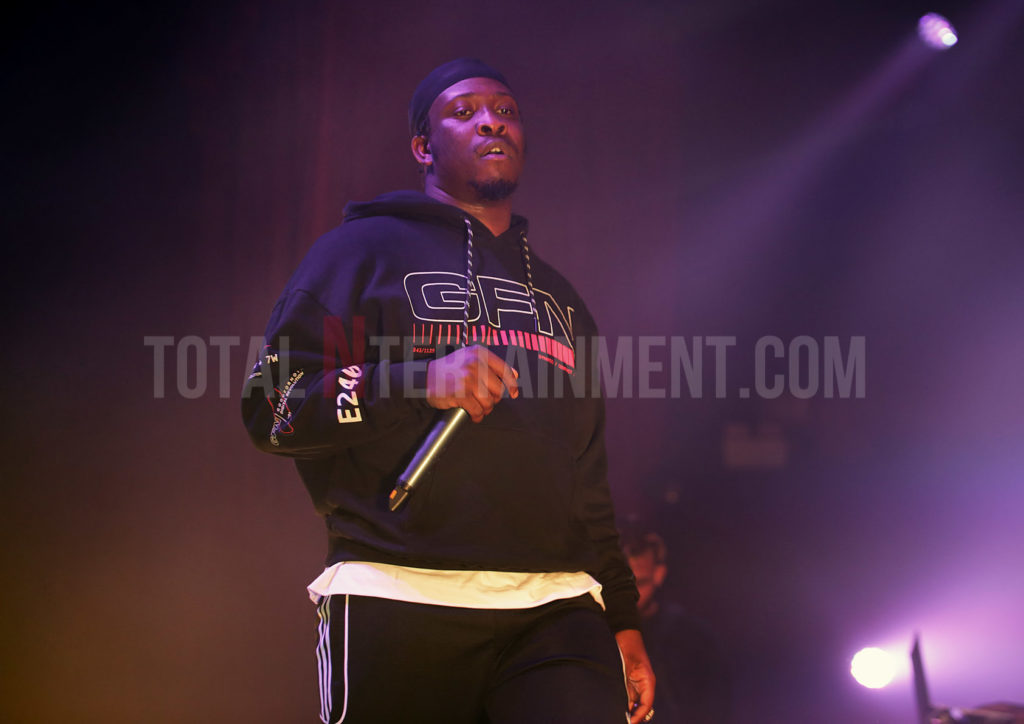 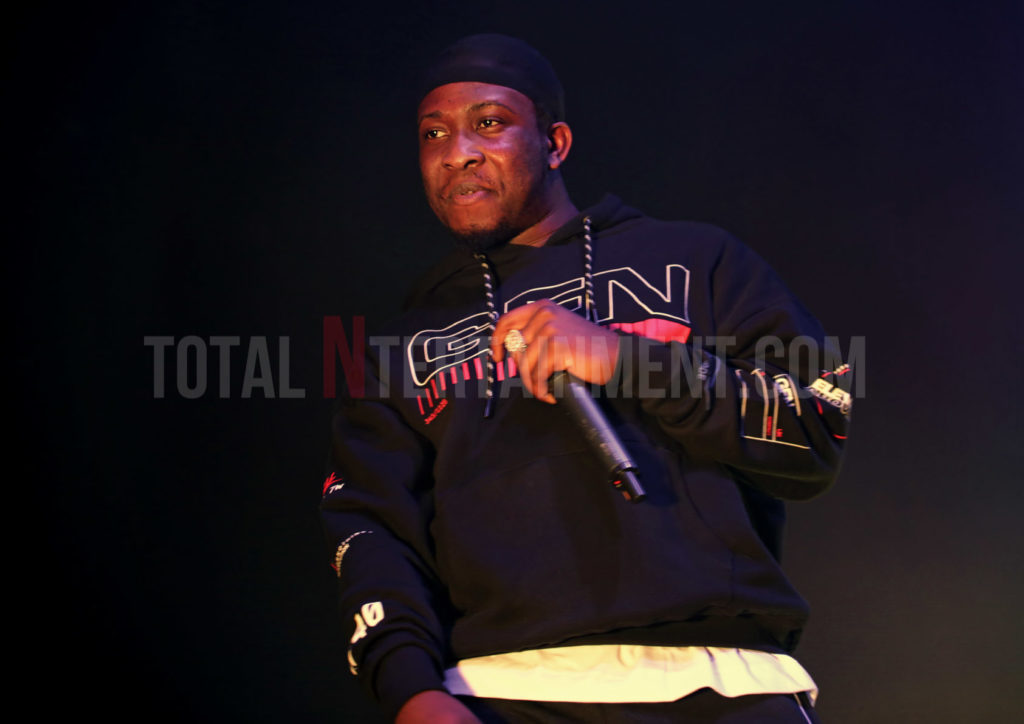 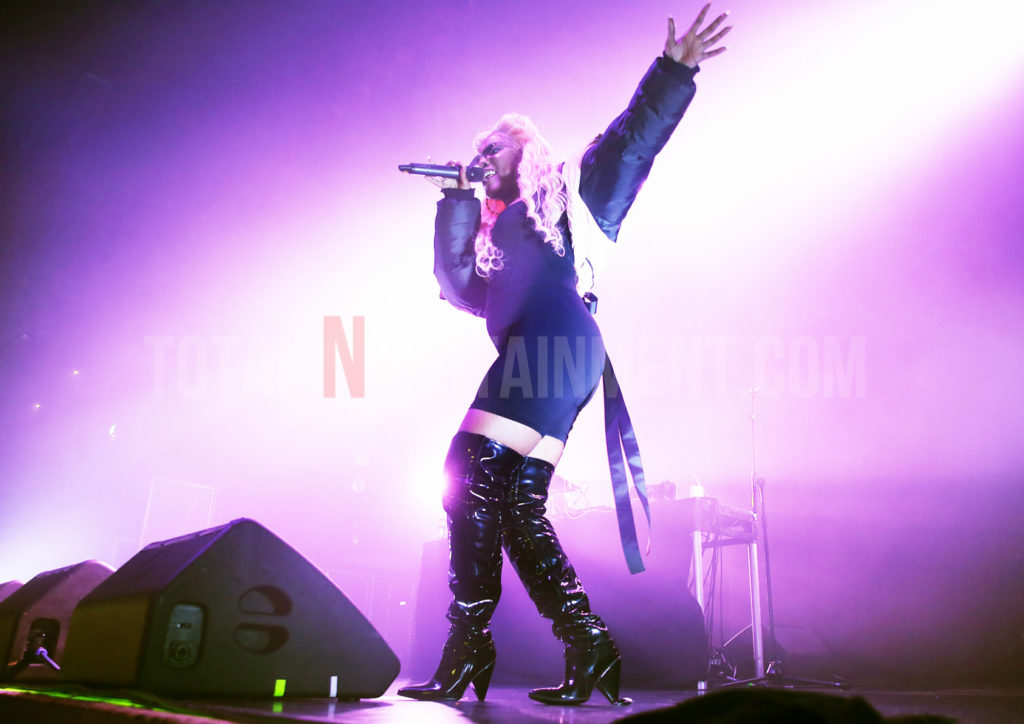 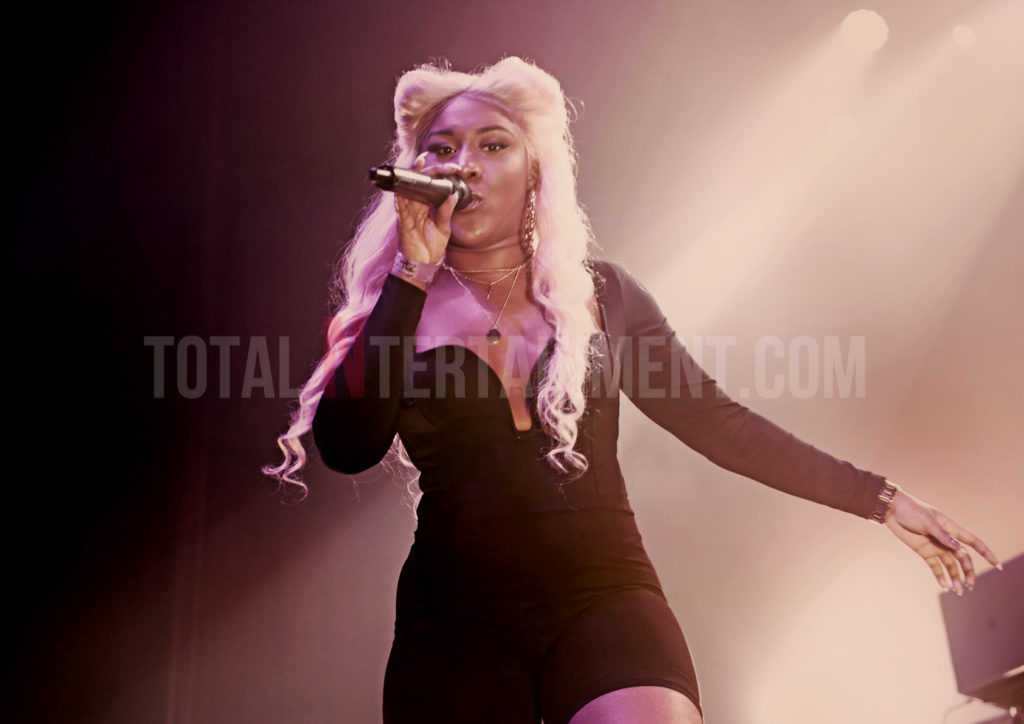 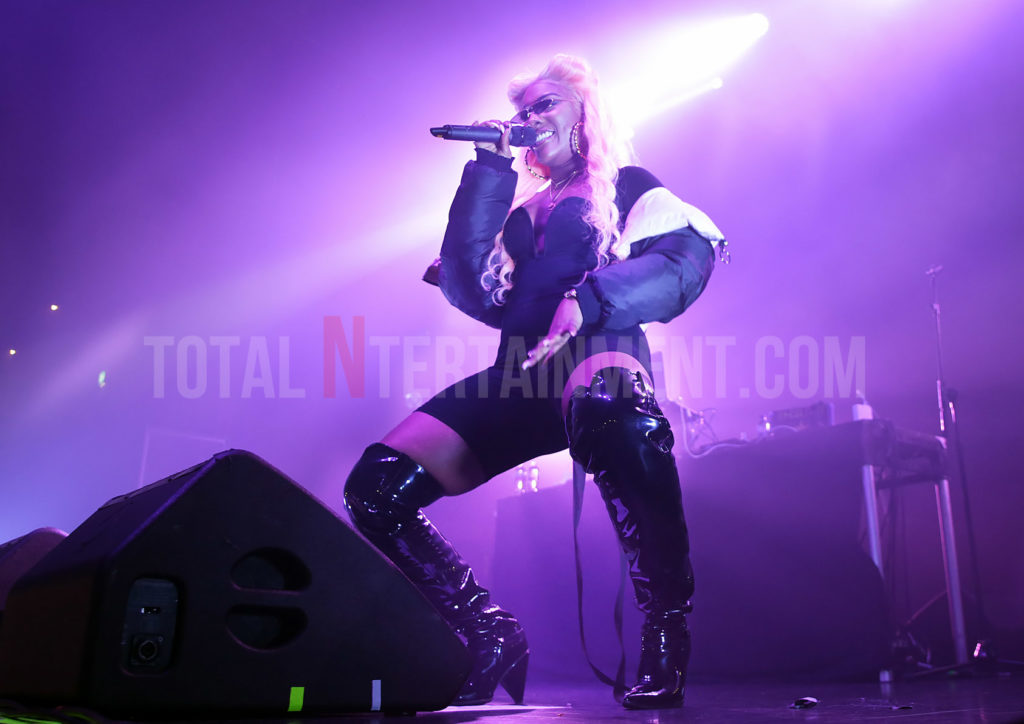 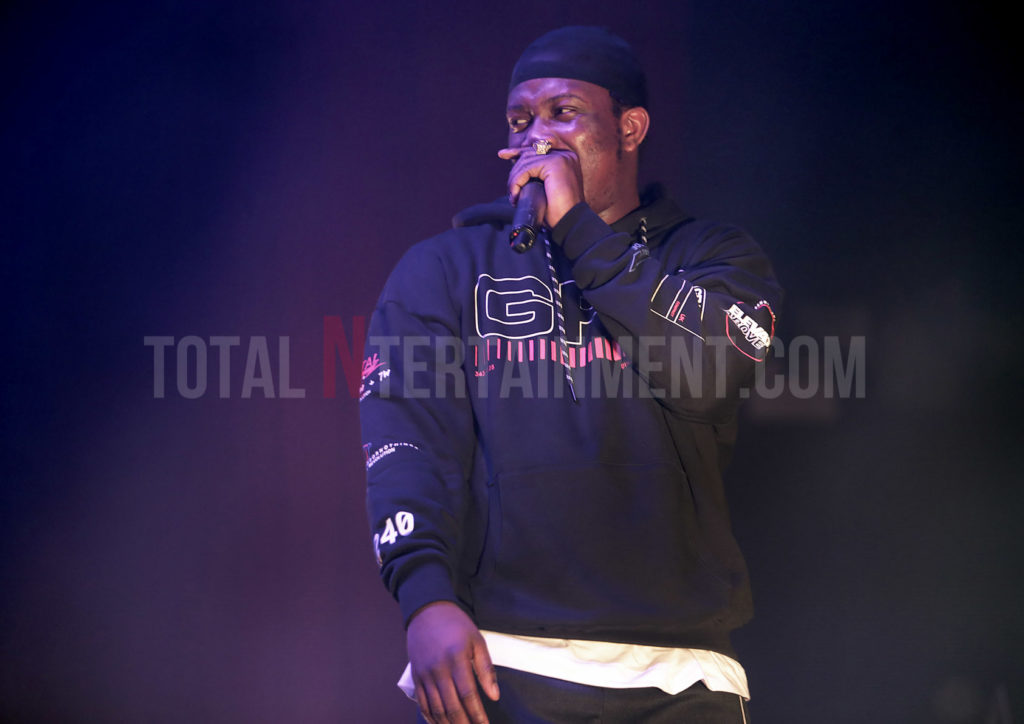 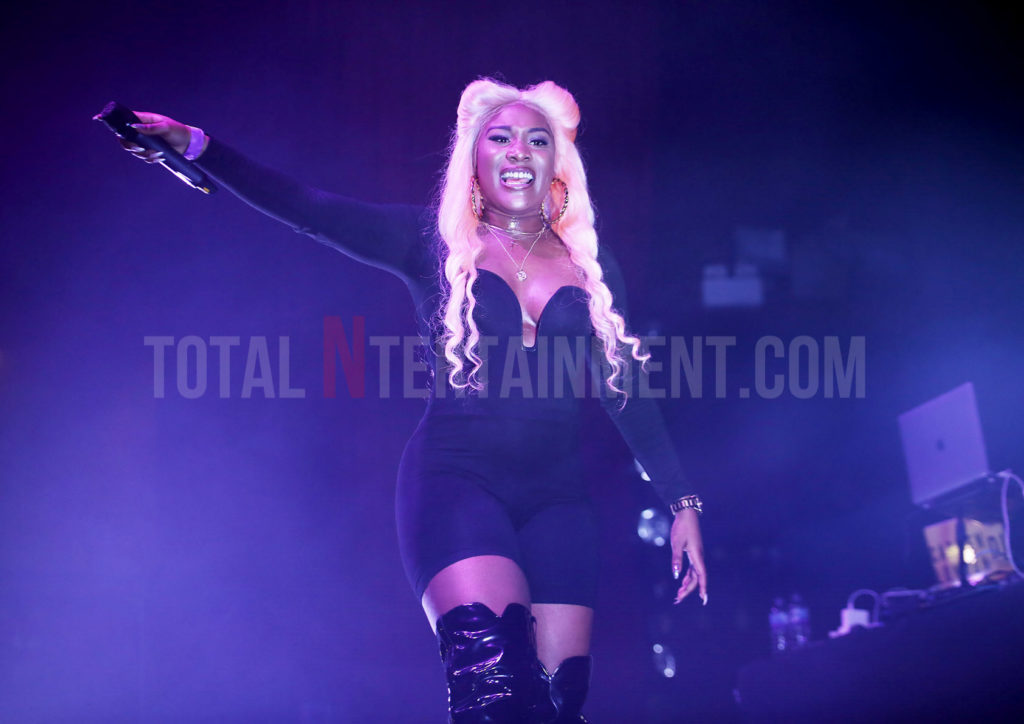 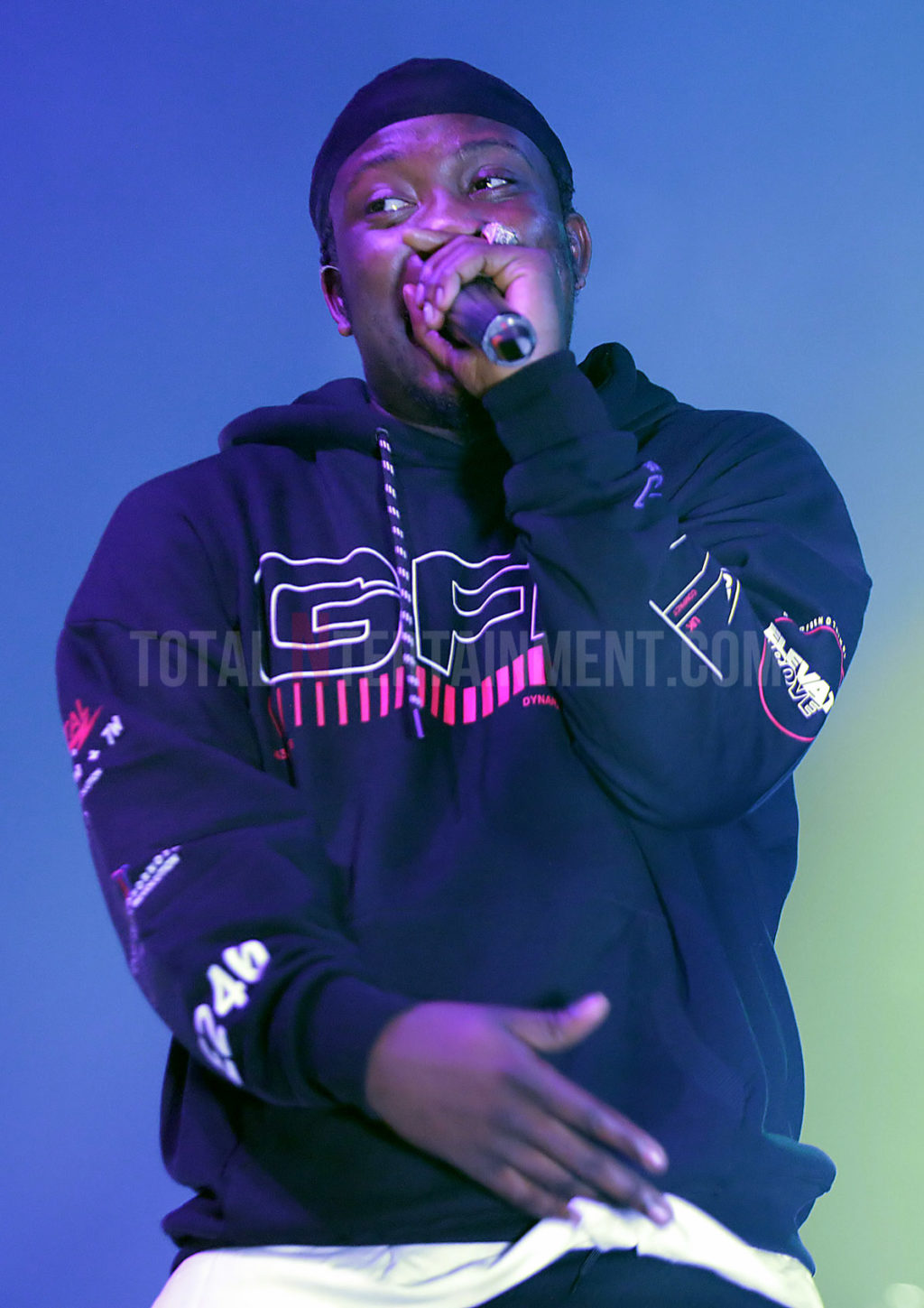 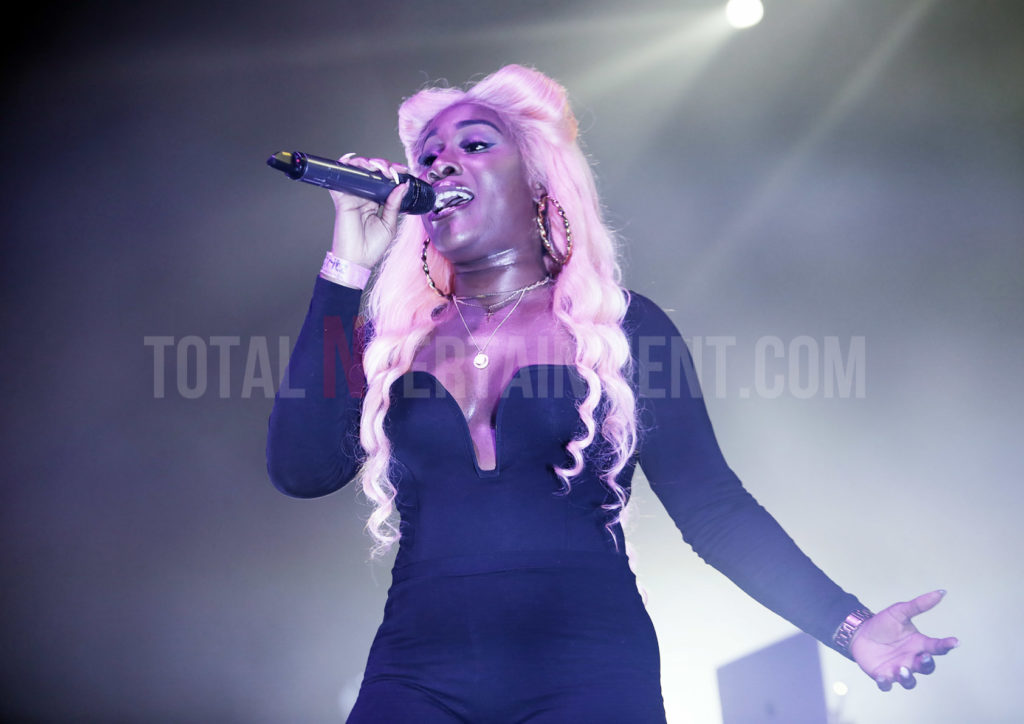 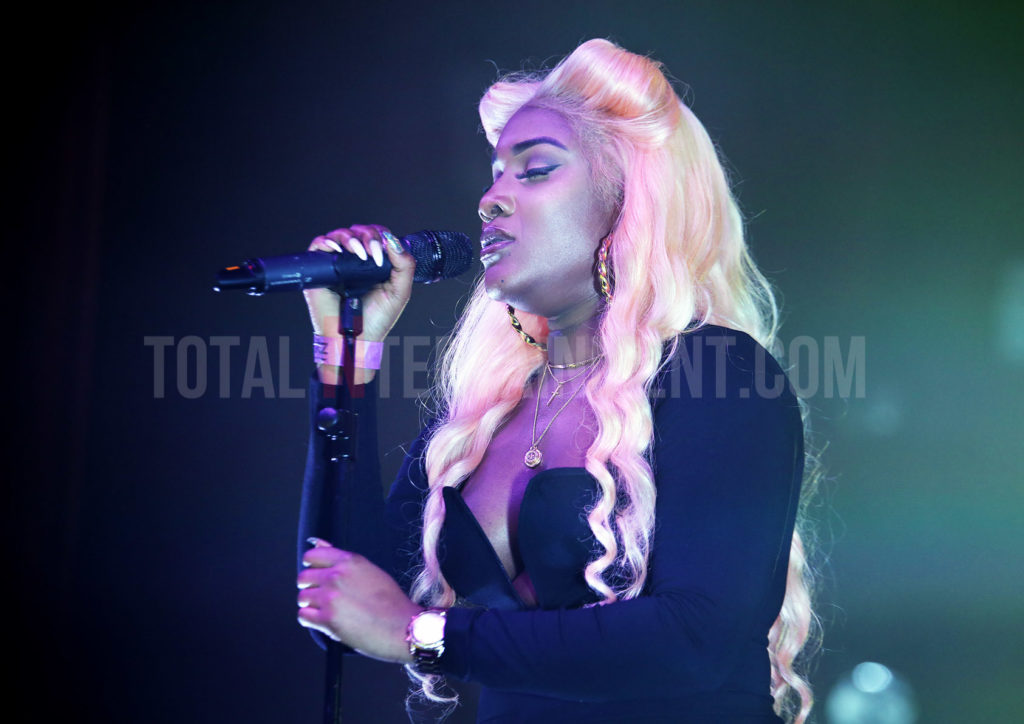 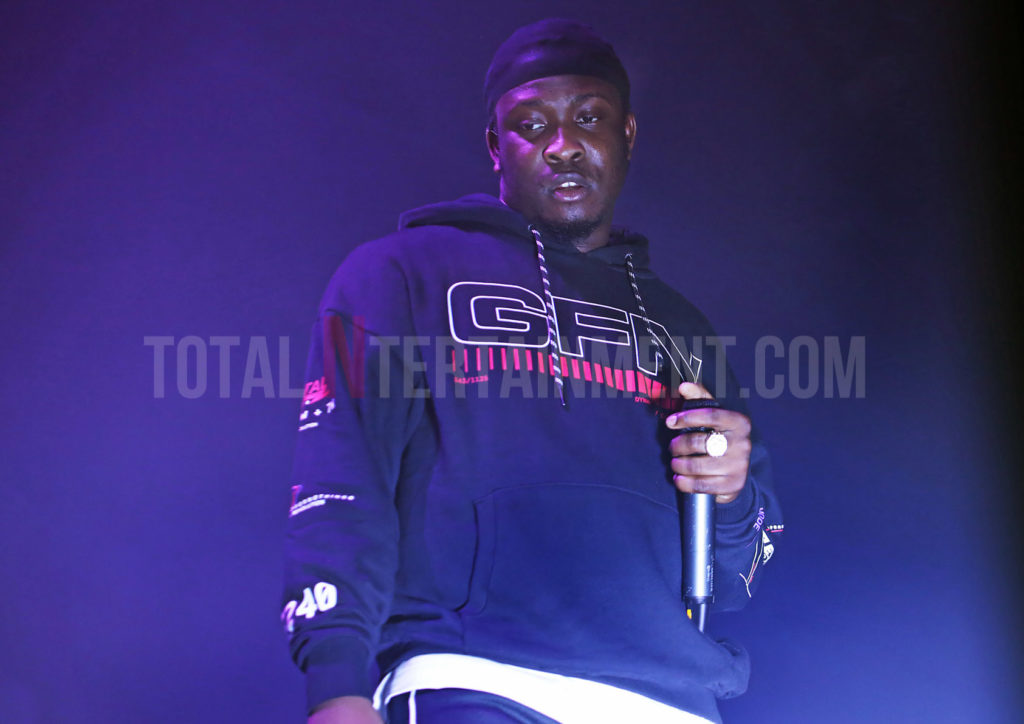 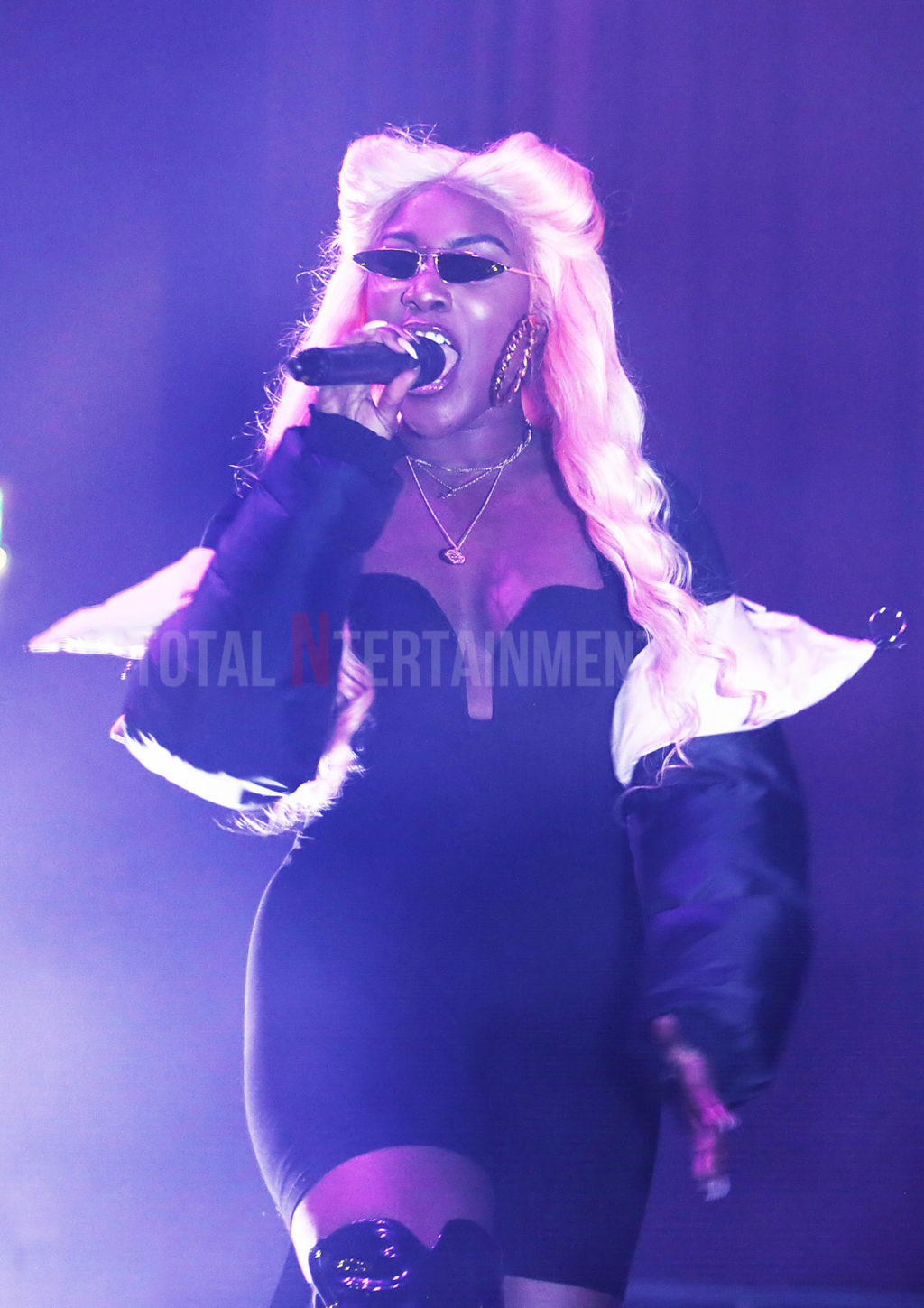 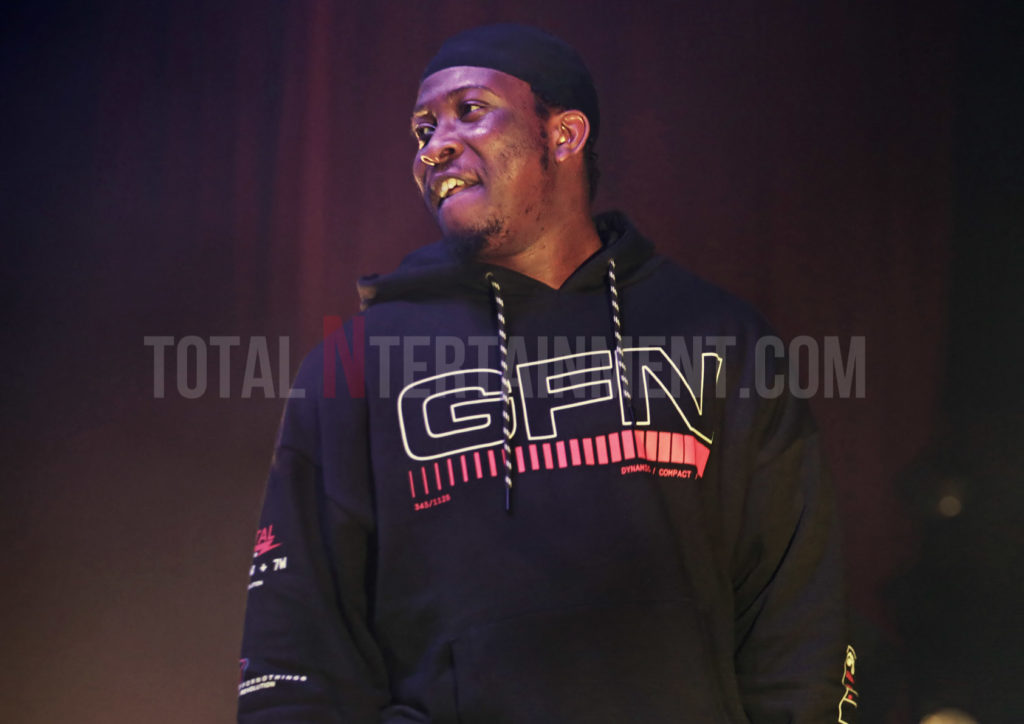