Having emphatically set the bar for what can be achieved with a superlative livestream performance back in the early Summer of 2020 from London’s Union Chapel, Laura finally brought her her acclaimed Song For Our Daughter album to Manchester. It has been 4 and a half years since Laura last toured and this is her first tour in support of her Gammy and Mercury nominated album.

The route to Song For Our Daughter began in the wake of touring Semper Femina, when Laura stepped away from both her record label and her management, and for the first time in many years found herself without any firm idea of her future. Describing her work on this album as conceptual she pushed herself to write beyond the known edges of herself. “And that was quite painful for me actually,” she says. “It’s the first time I’ve made a concerted effort to not just keep writing the same song again.” 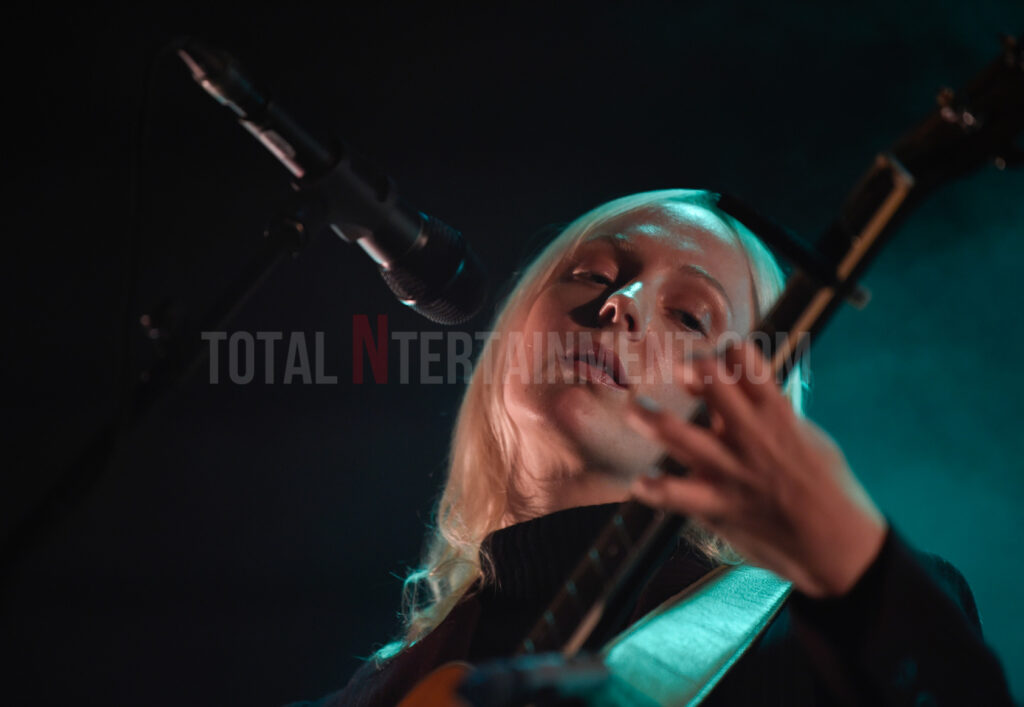 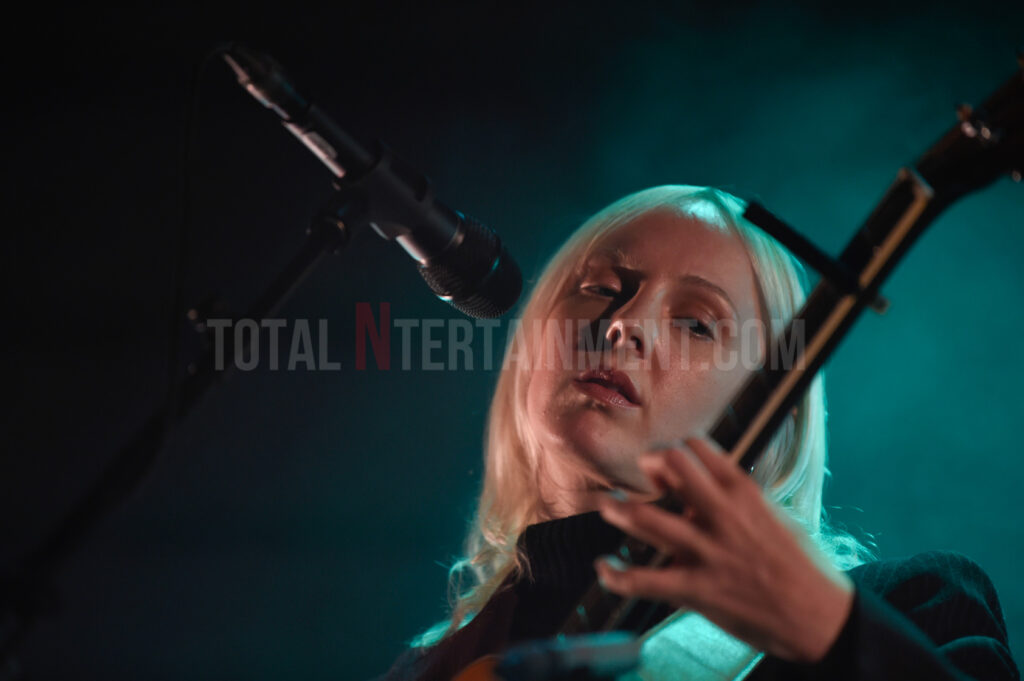 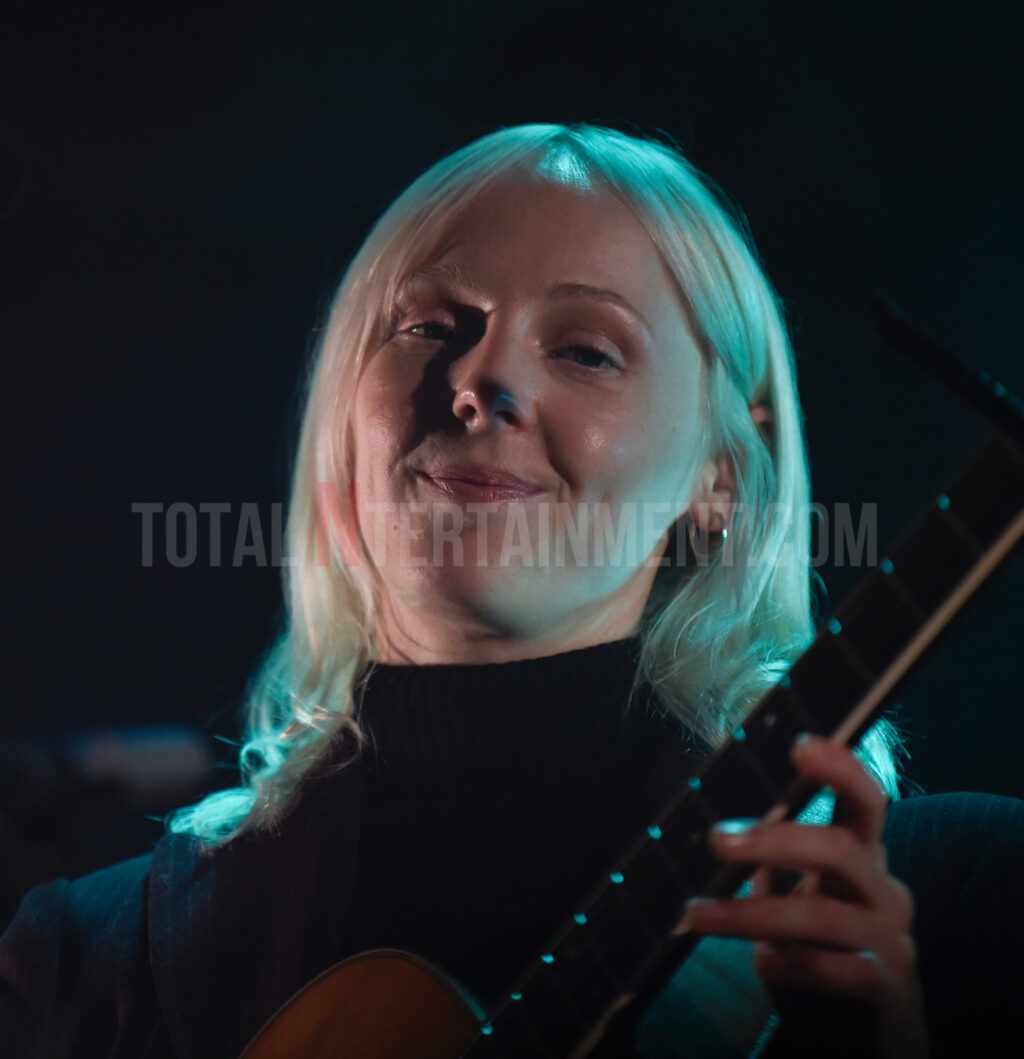 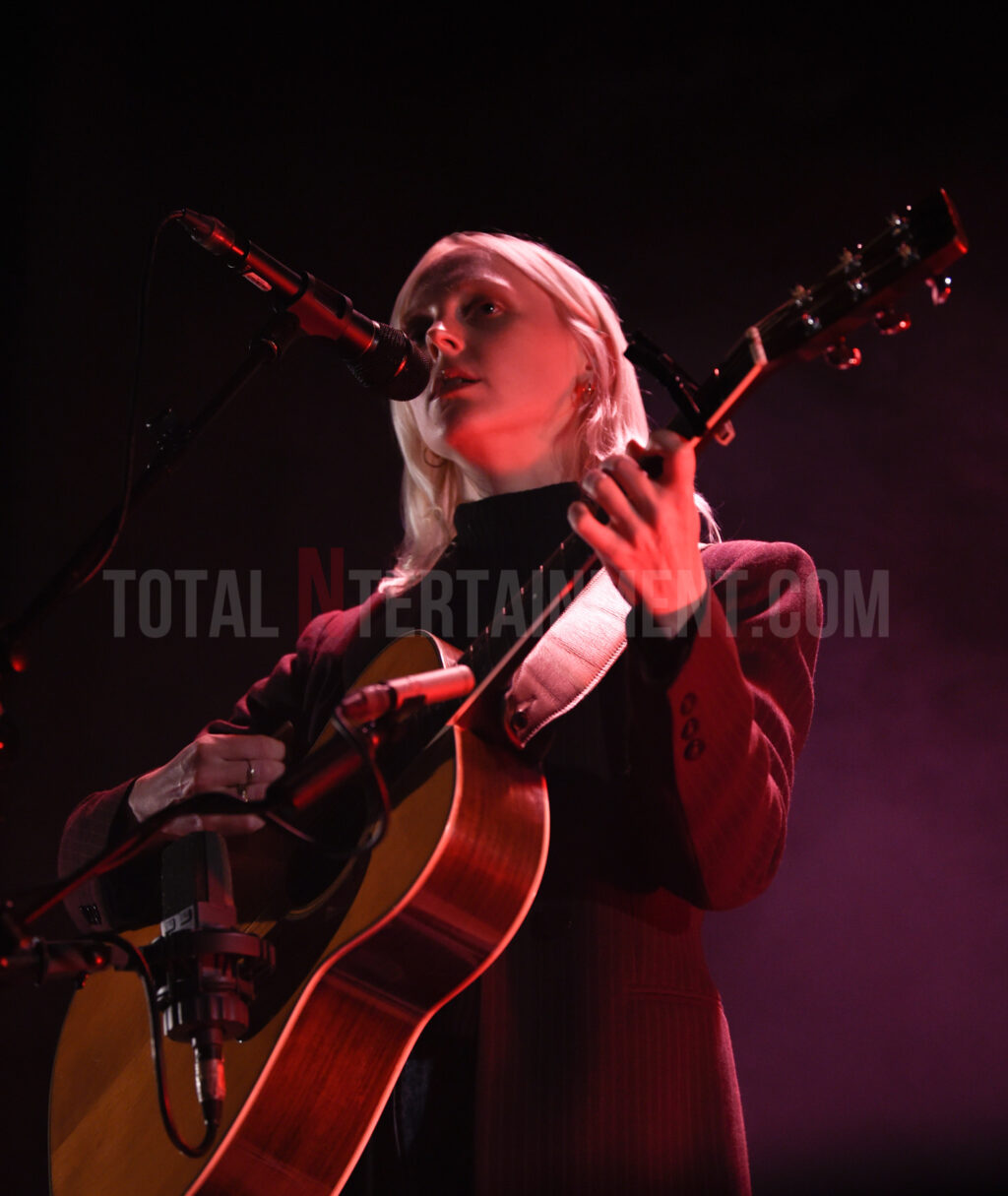 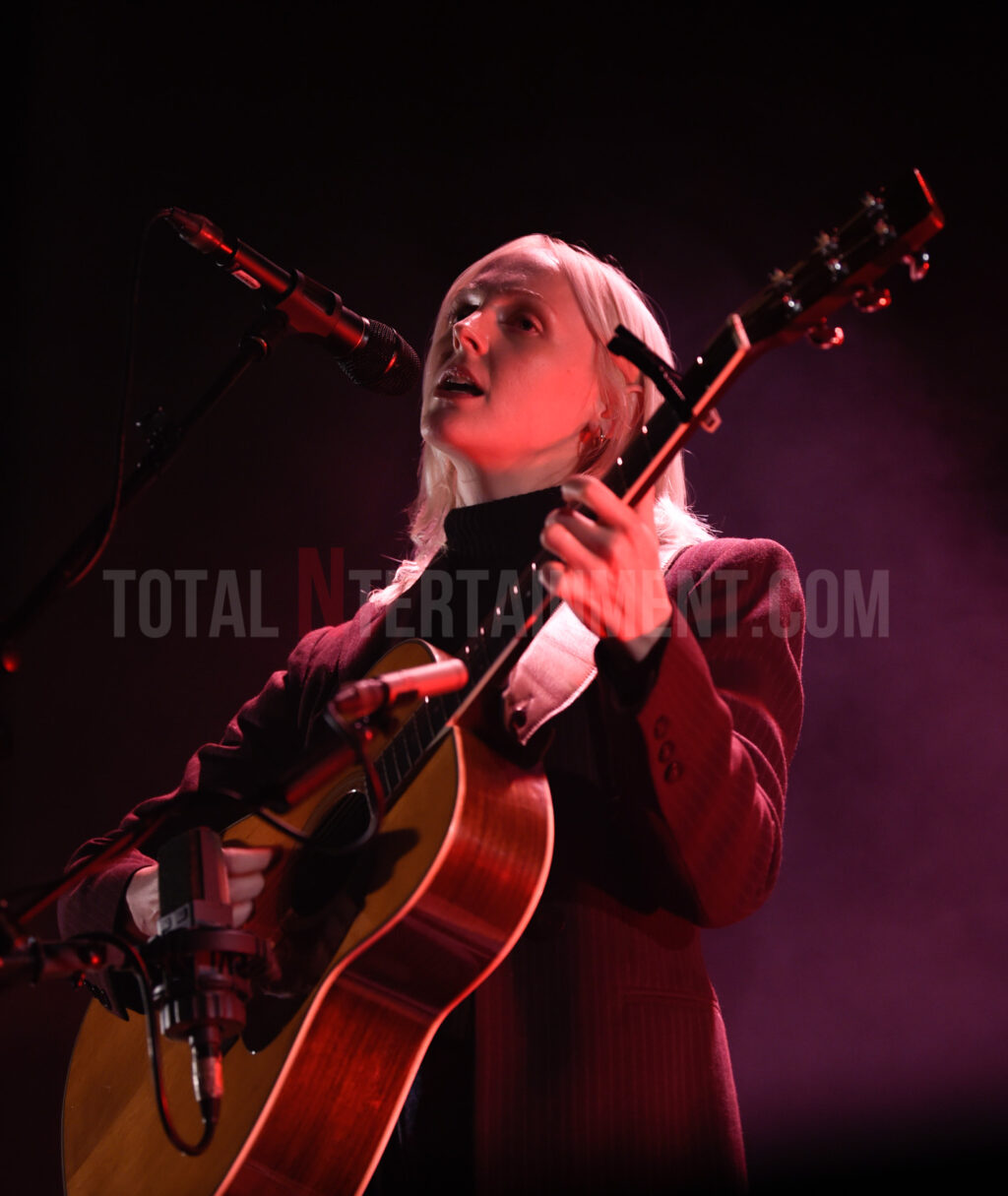 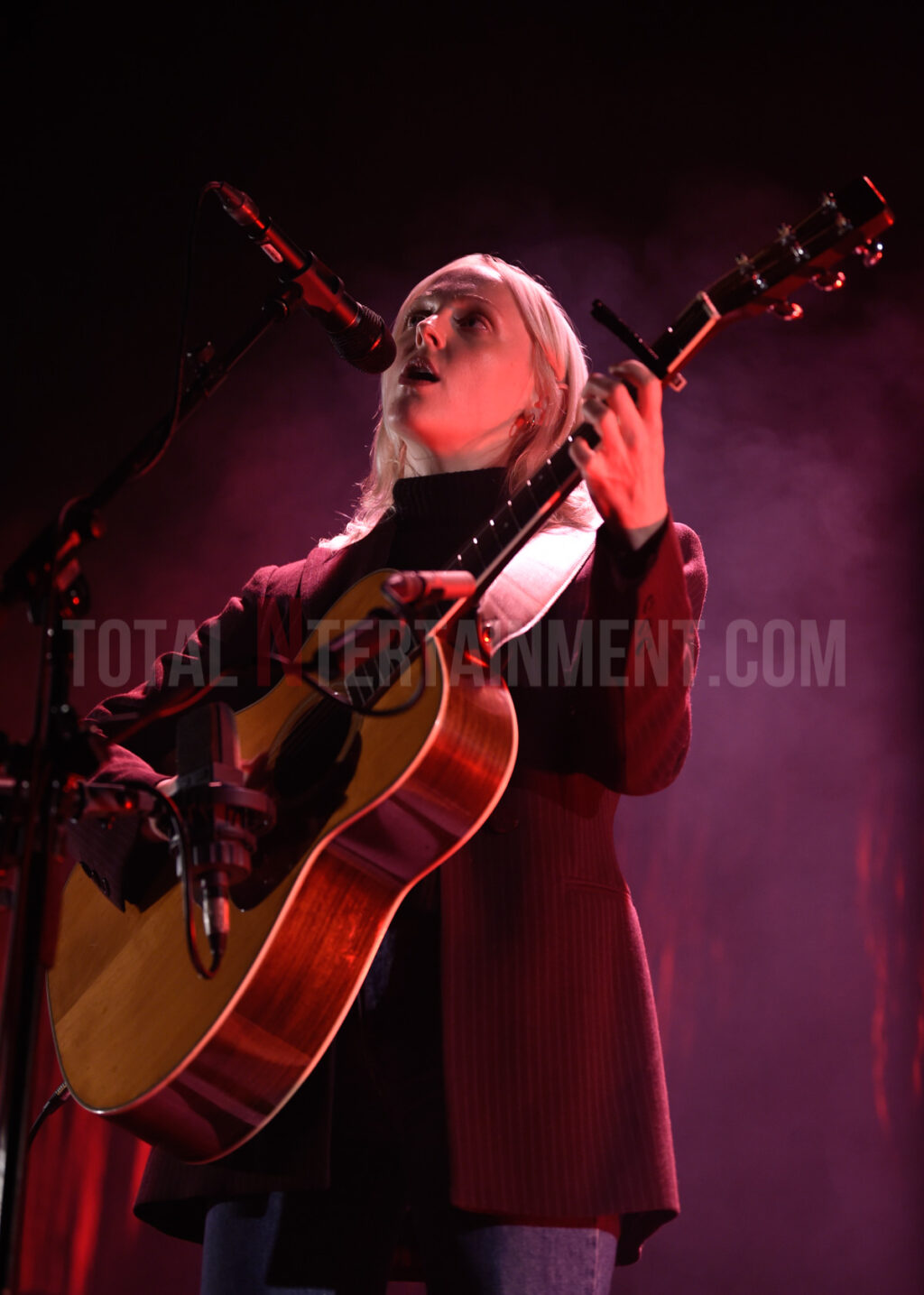 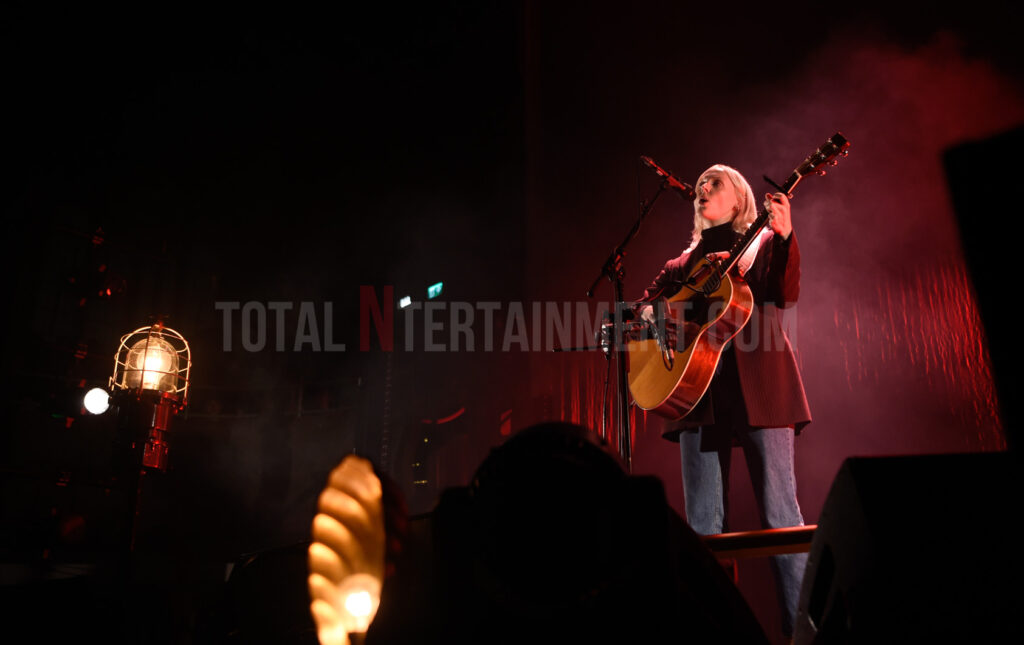 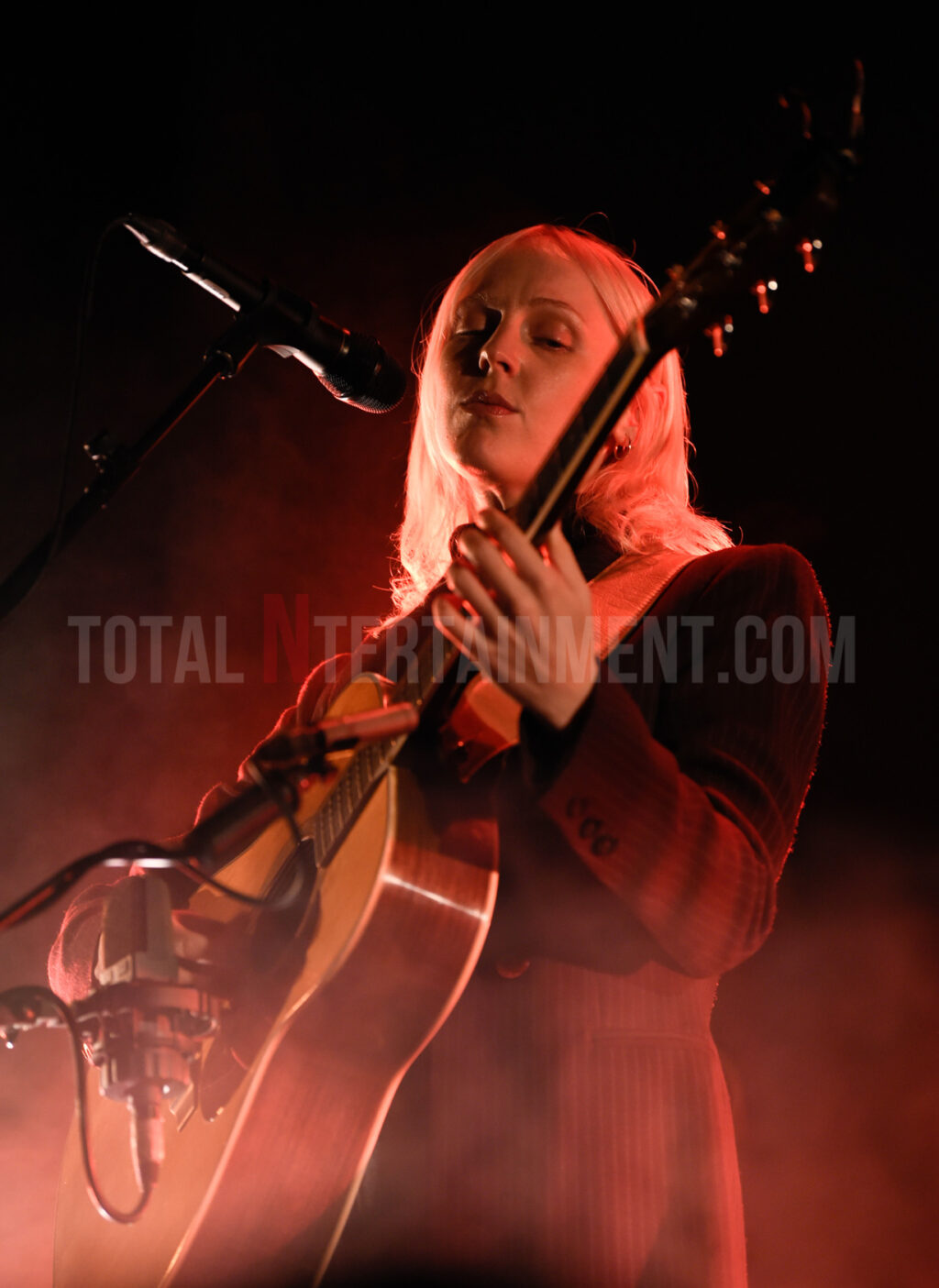 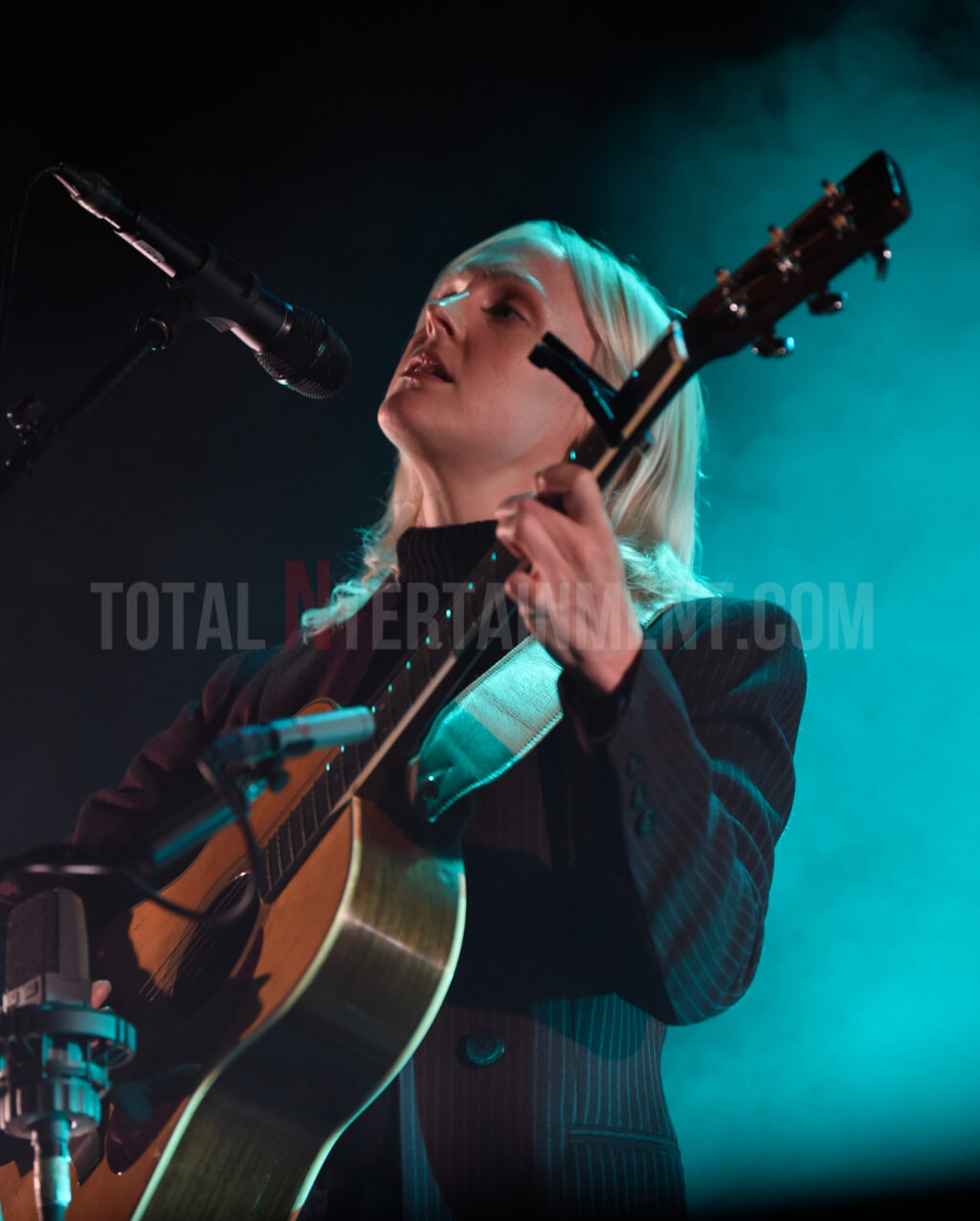 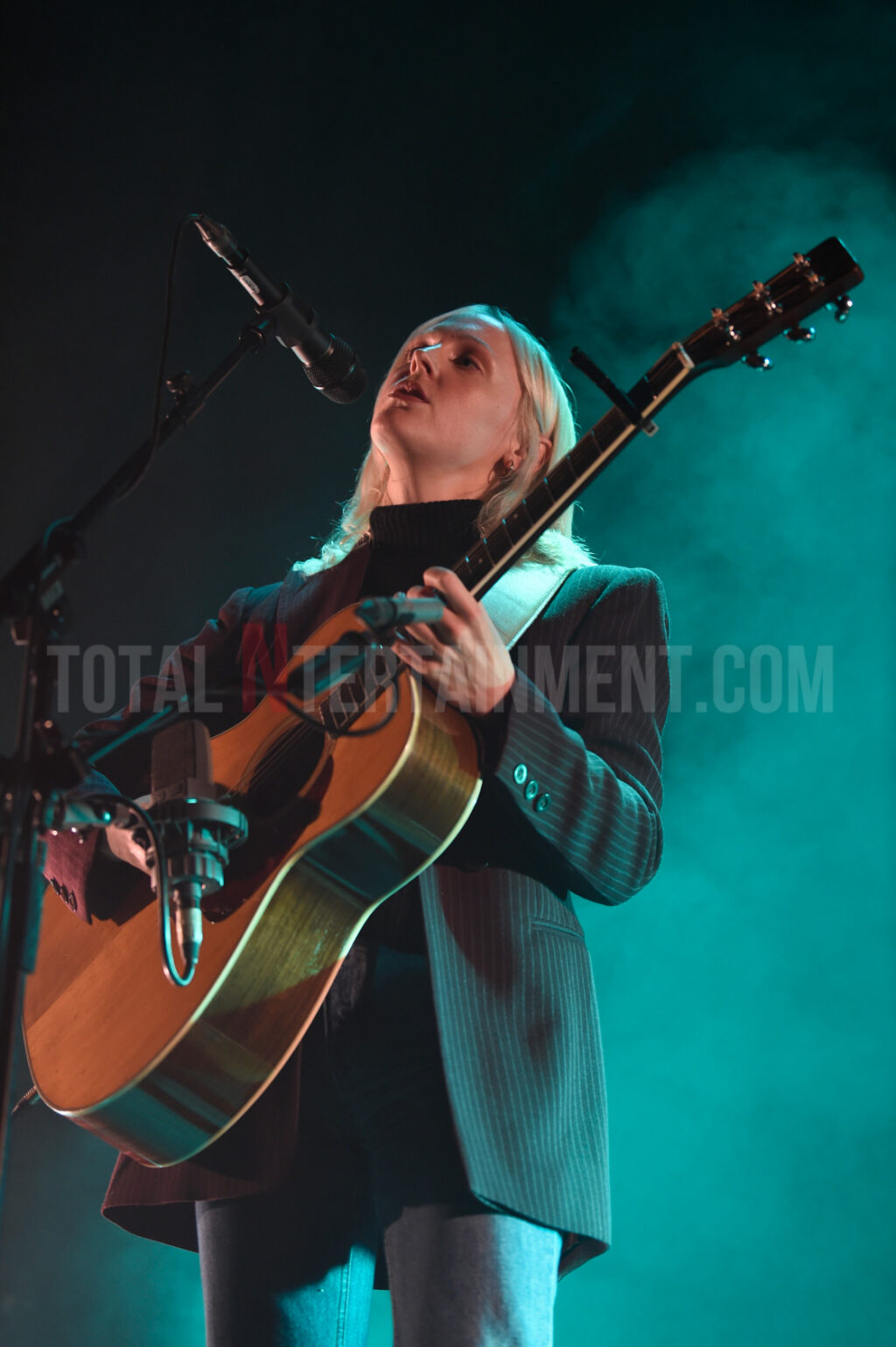 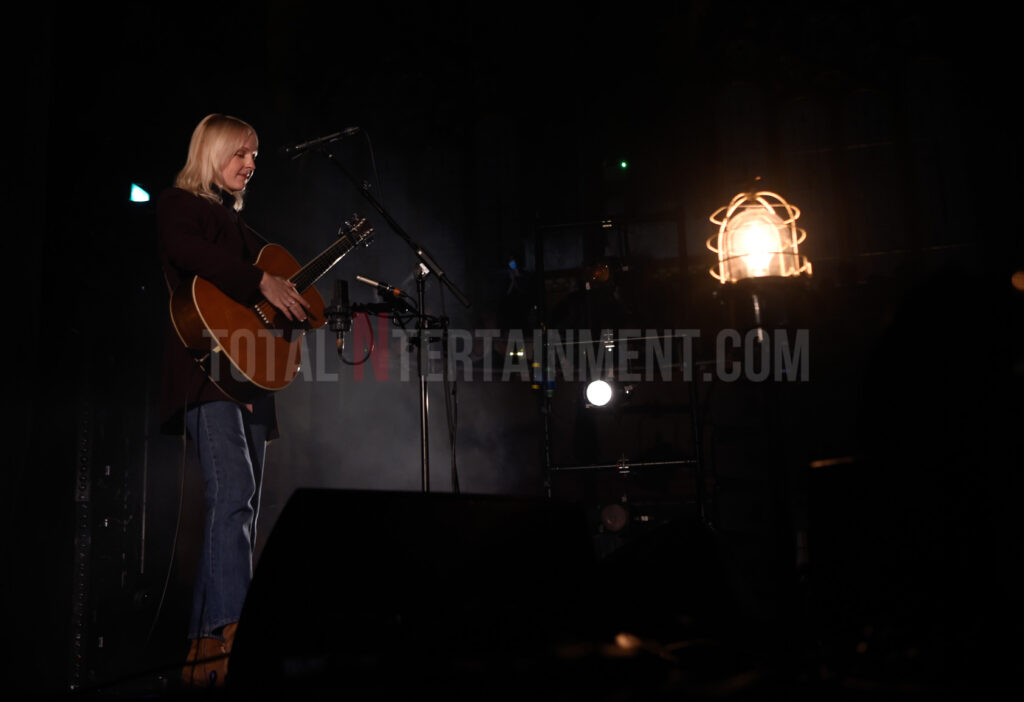 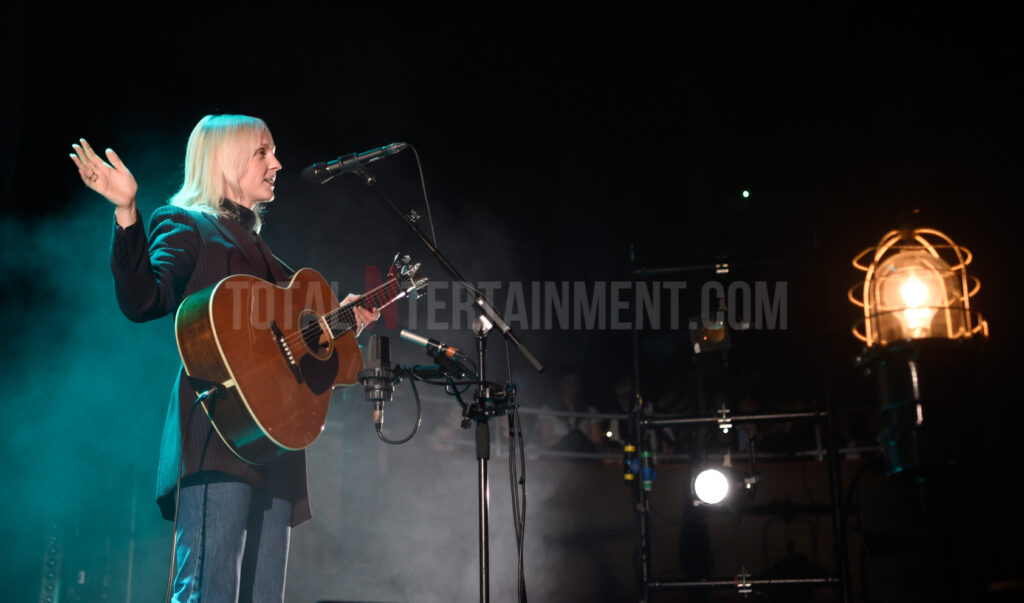 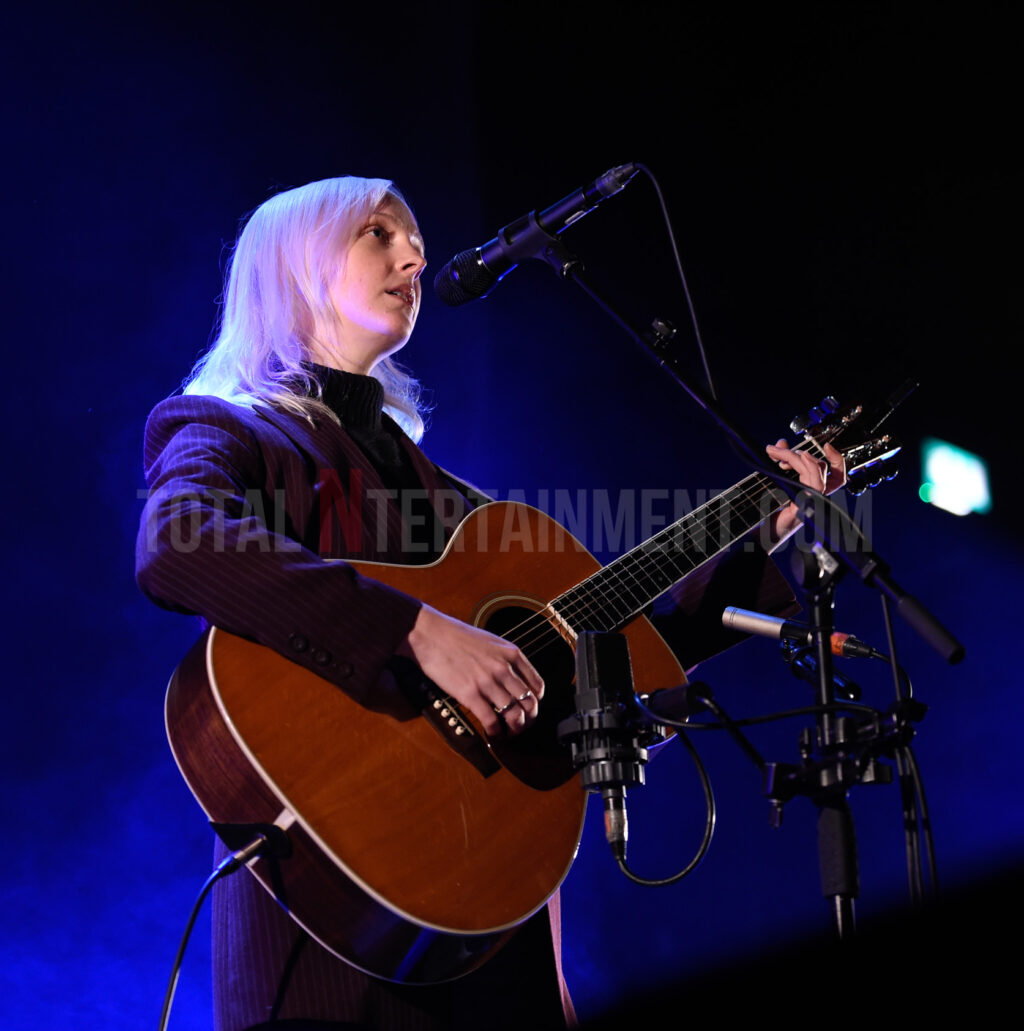 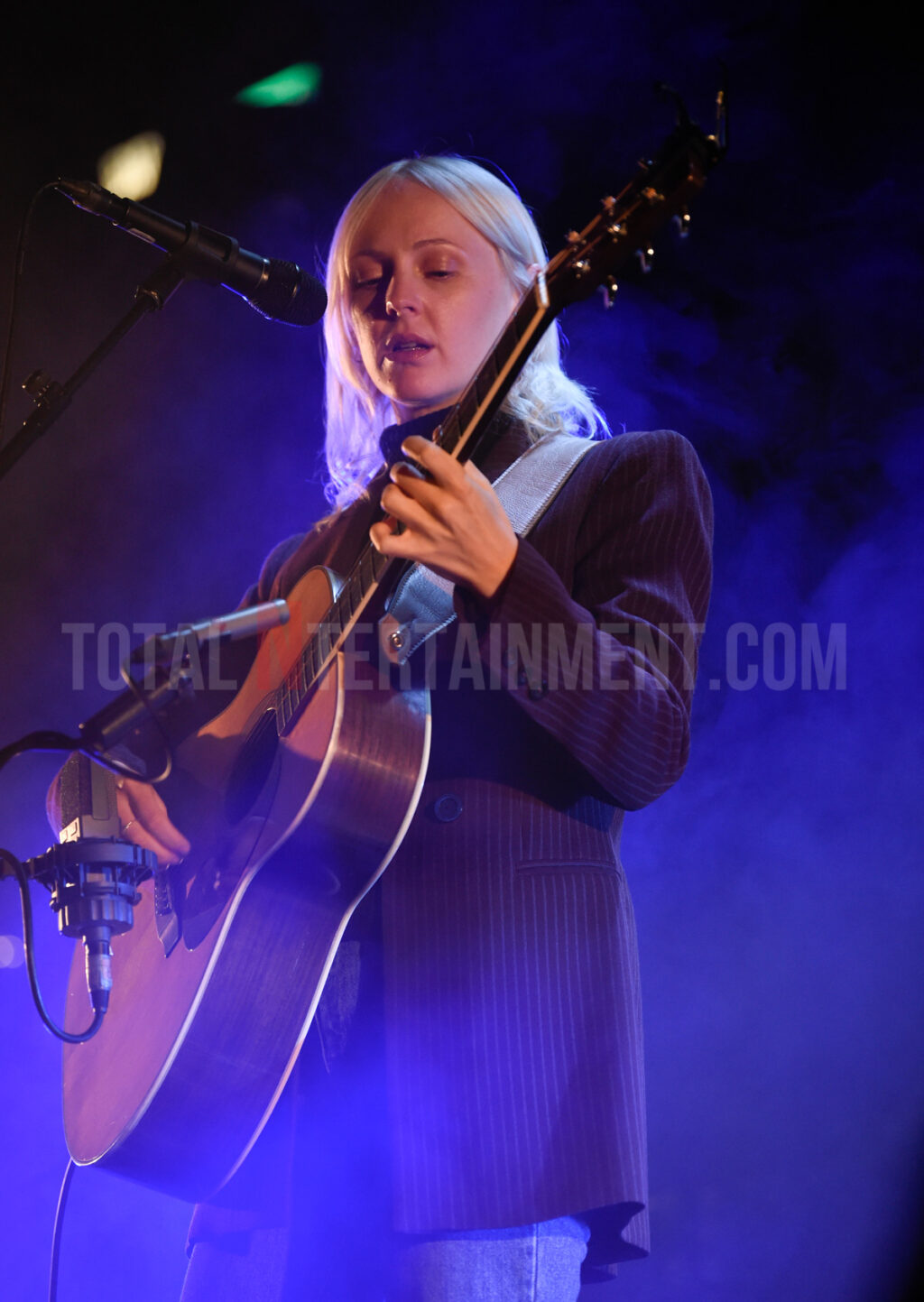 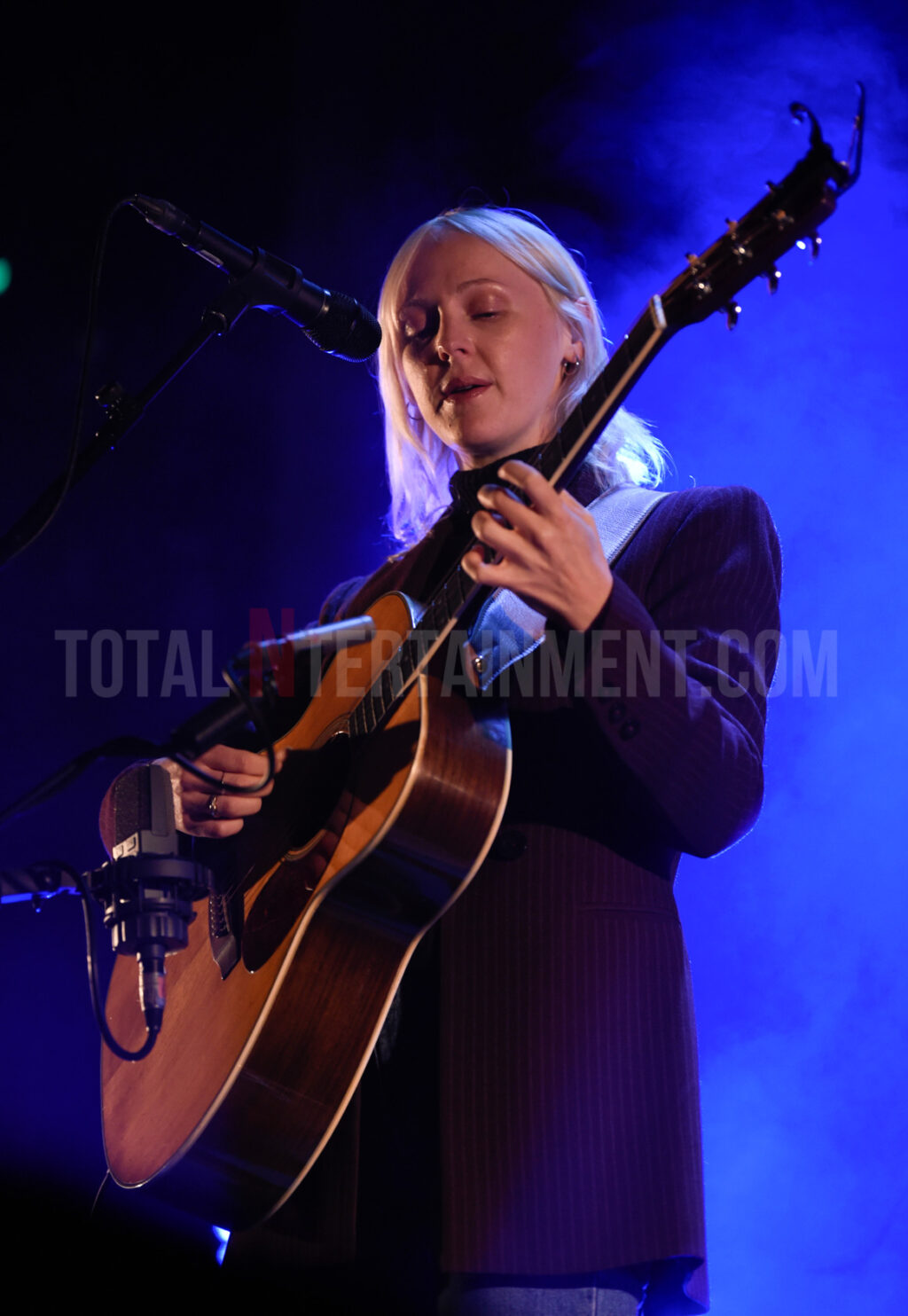 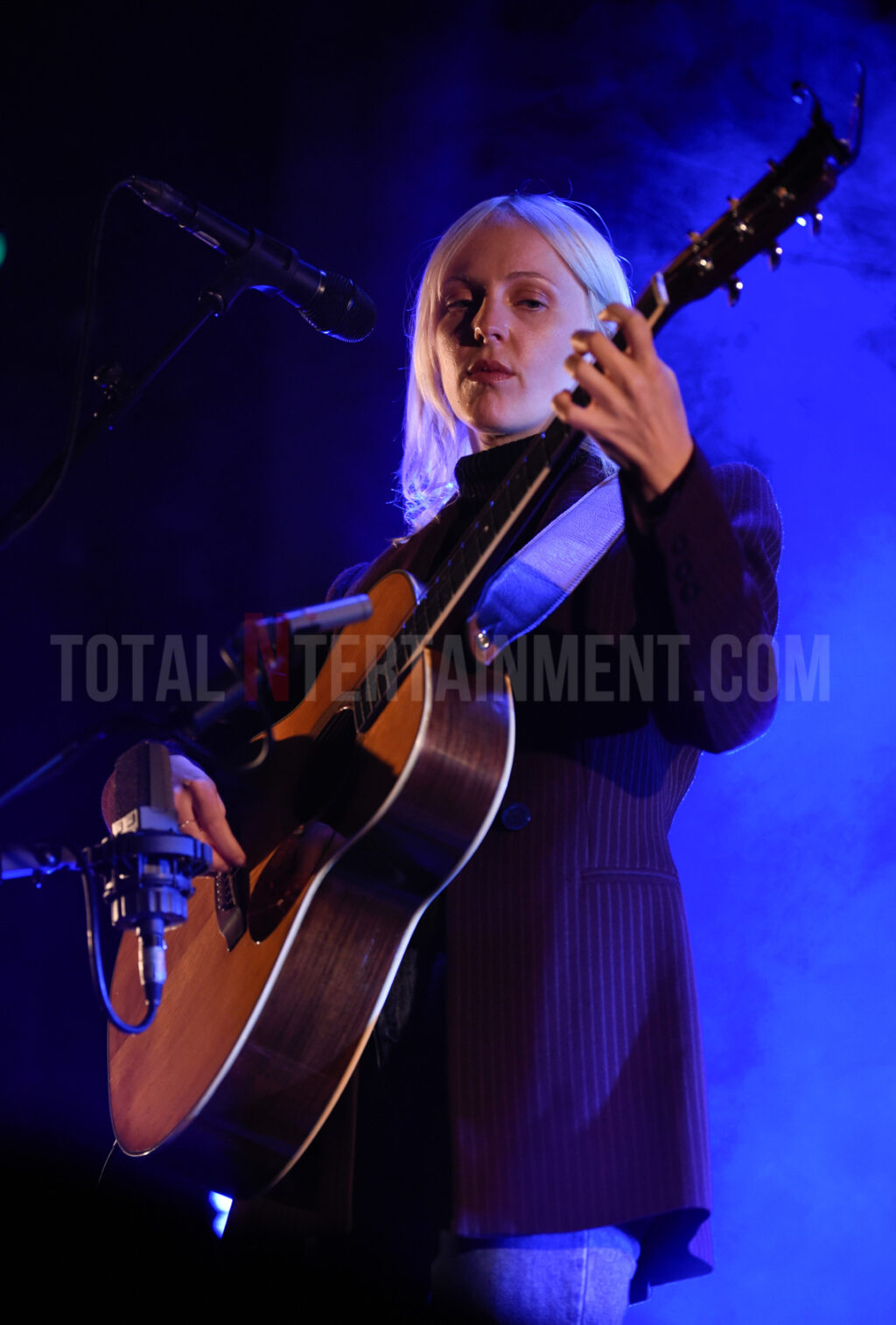