“We love it in Leeds,” laughs Kai Fennel, frontman with London quartet Hot Dreams as the main room at the Belgrave Music Hall starts to fill out ahead of headliners Palace. Having said that, given the reaction to their dreamy sound, it would seem that the Londoners have a fair few fans themselves in the crowd who are rewarded with the band effortlessly gliding through the likes of Raincoat and California before closing their well-recieved set off with Plunge Pool. Heads nod appreciately and, while the band look like they’re barely getting out of second gear, they also look like they’re the perfect taster for the main course.

Sadly, a massive dampener was put on the evening with the news this morning that Londoners Palace had fallen victim to their van being stolen following the gig. After that news it’s hard to put a positive spin on what was otherwise a great gig. The band played to a packed house, the crowd were well in the mood for the show, the band looked like they were loving every minute on stage and showed precisely why this tour is a complete sellout.

Opening with “So Long Forever” then strolling through a thirteen song set, animated frontman Leo commanded the stage through the likes of “Have Faith”, “All In My Stride” and “Heaven Up There” with the crowd singing along to every word. The fact that, prior to the gig, fans were bemoaning how their favourite song was missing from the set list, shows you how much this band are heading in the right direction and with this tour surely a stepping-stone to bigger things, you just hope the awful news this morning doesn’t derail the band from their journey. 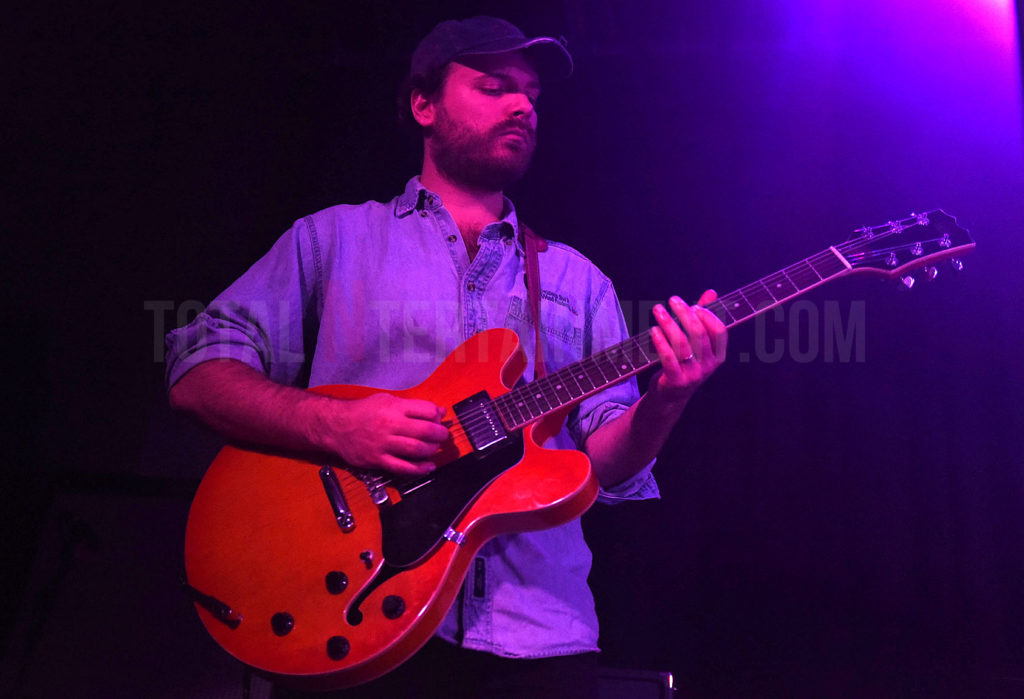 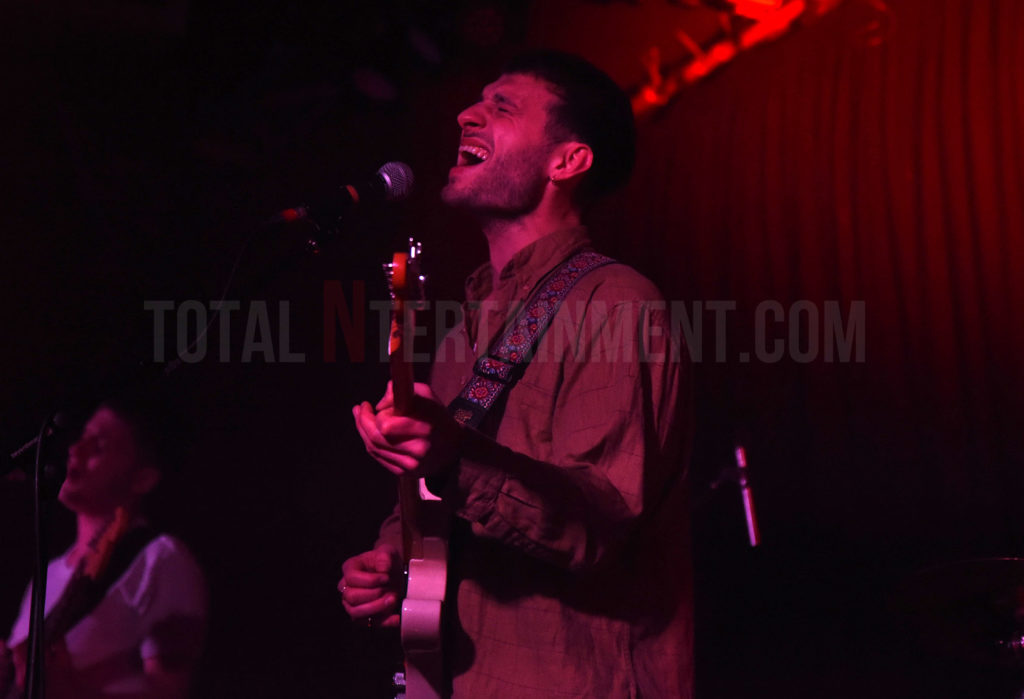 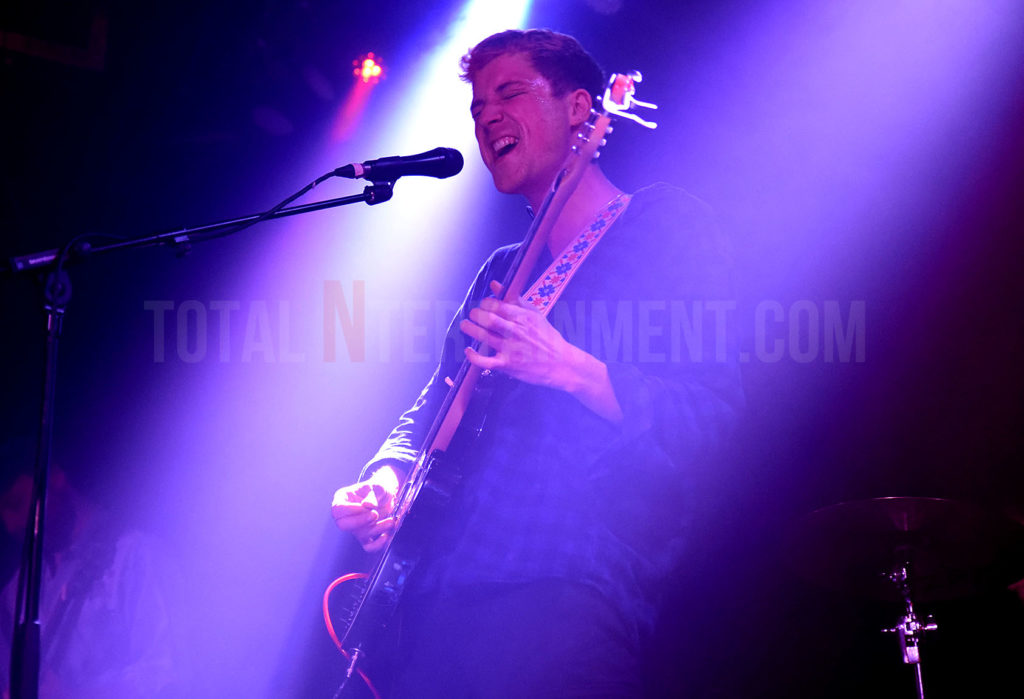 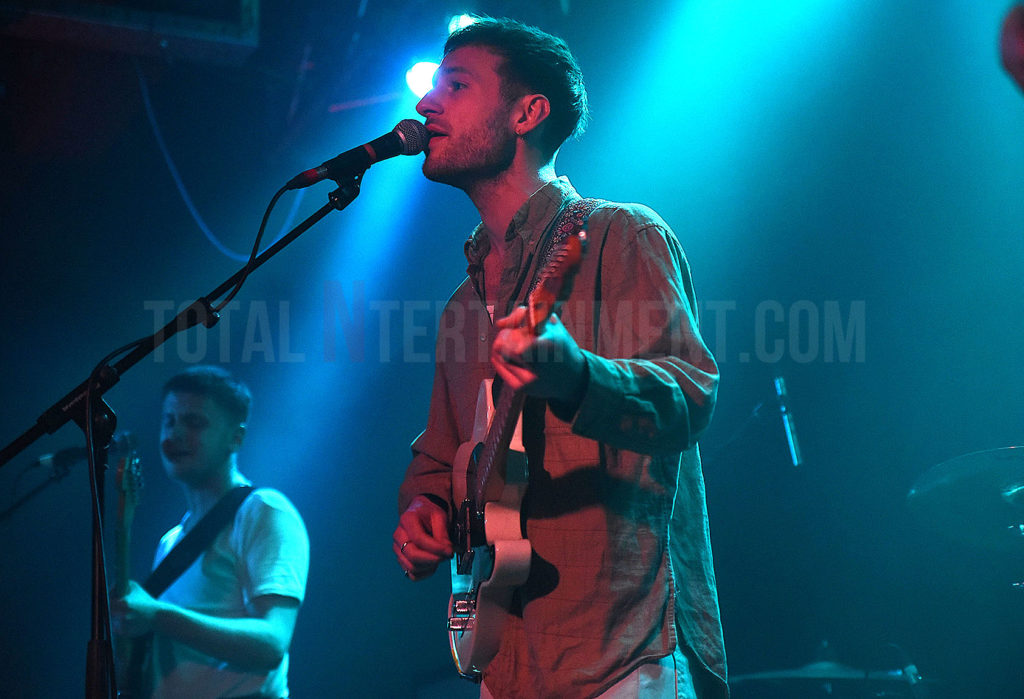 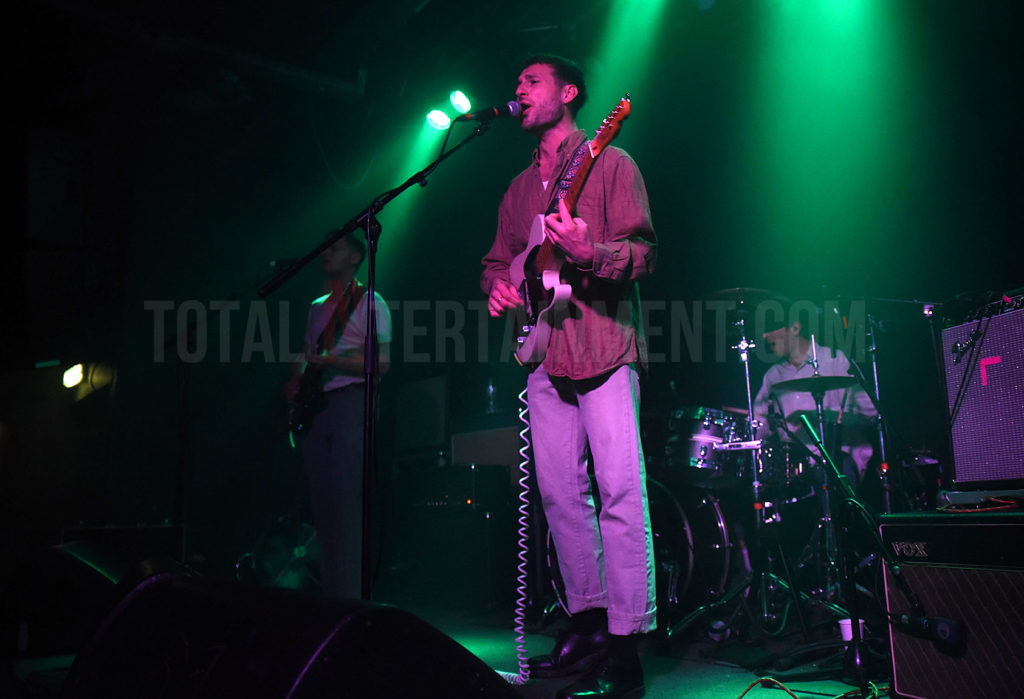 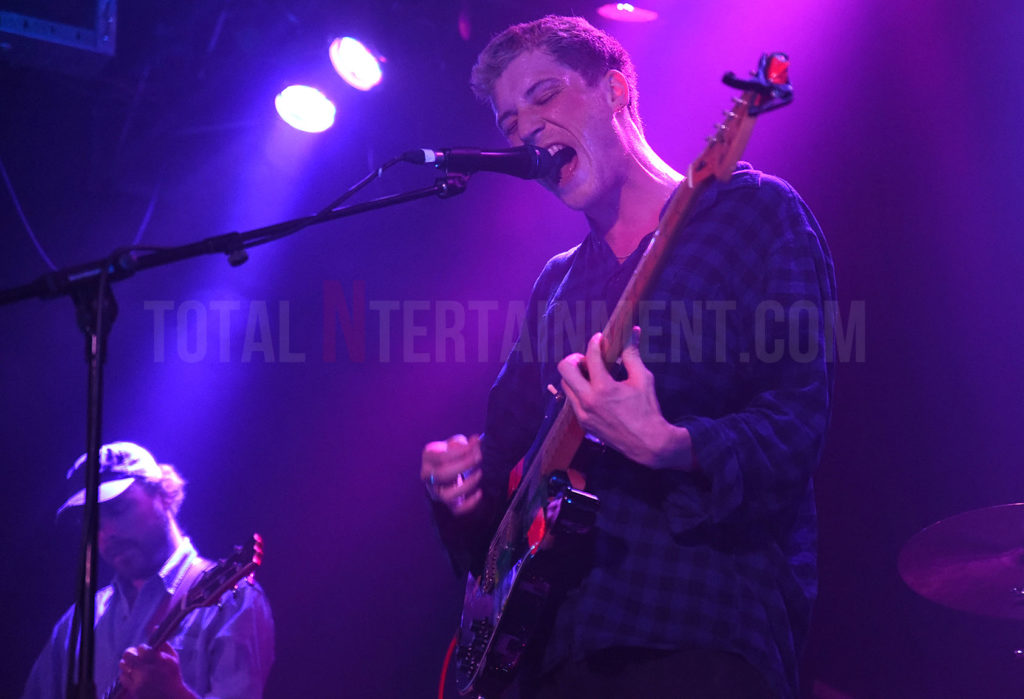 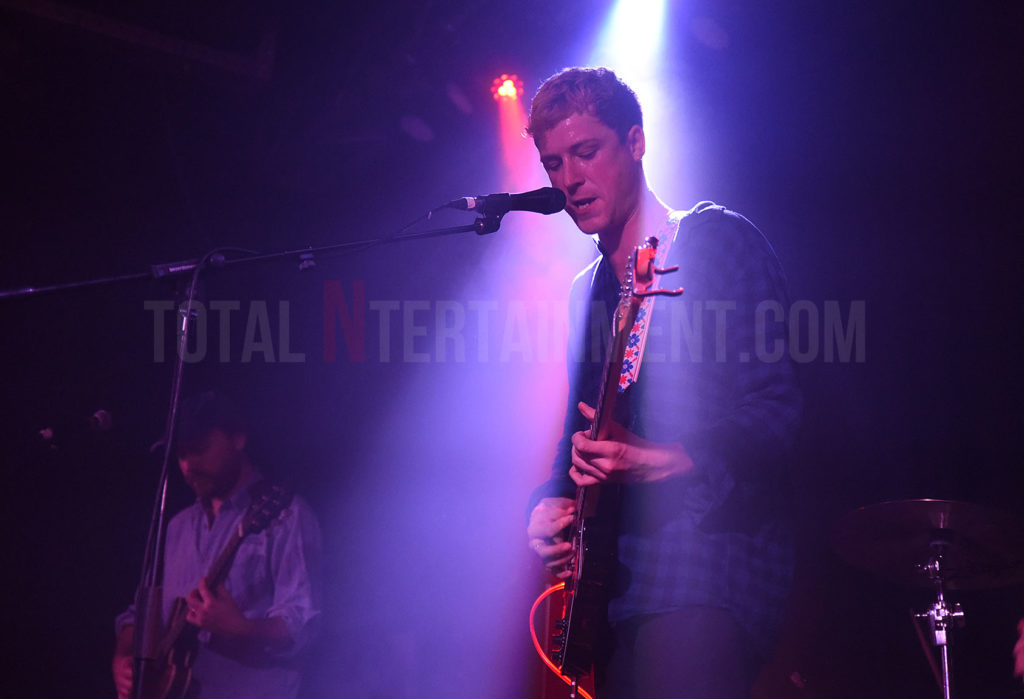 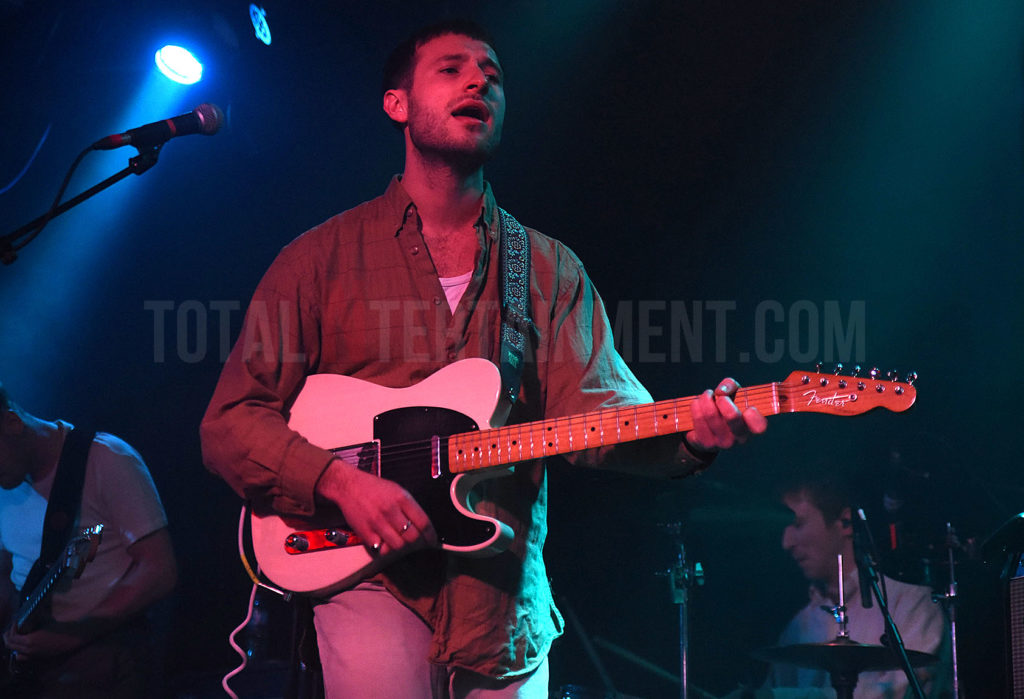 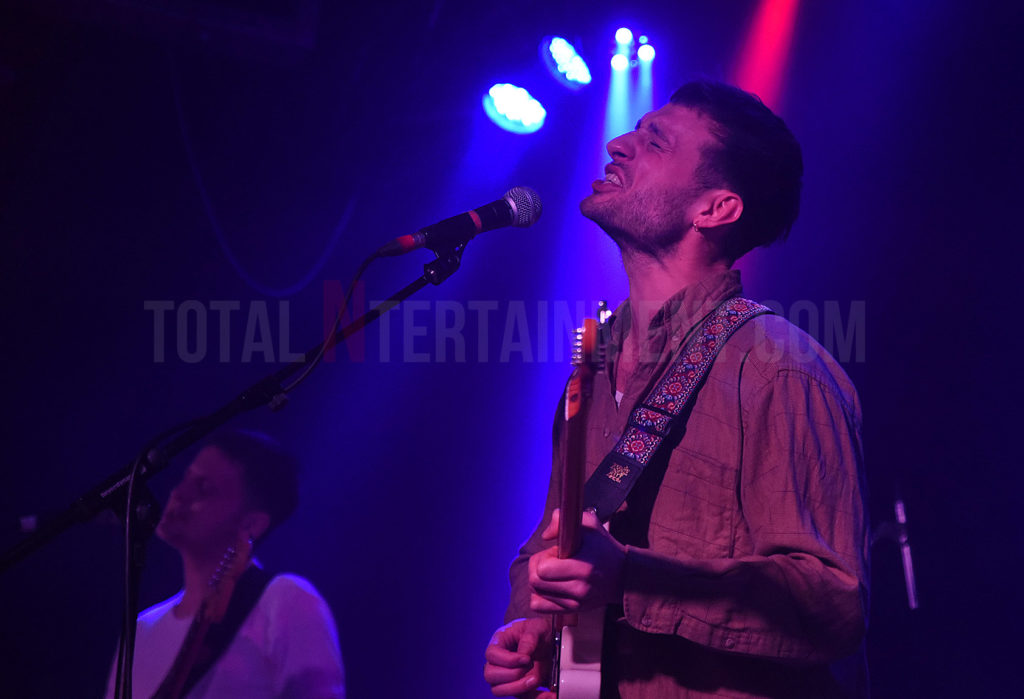 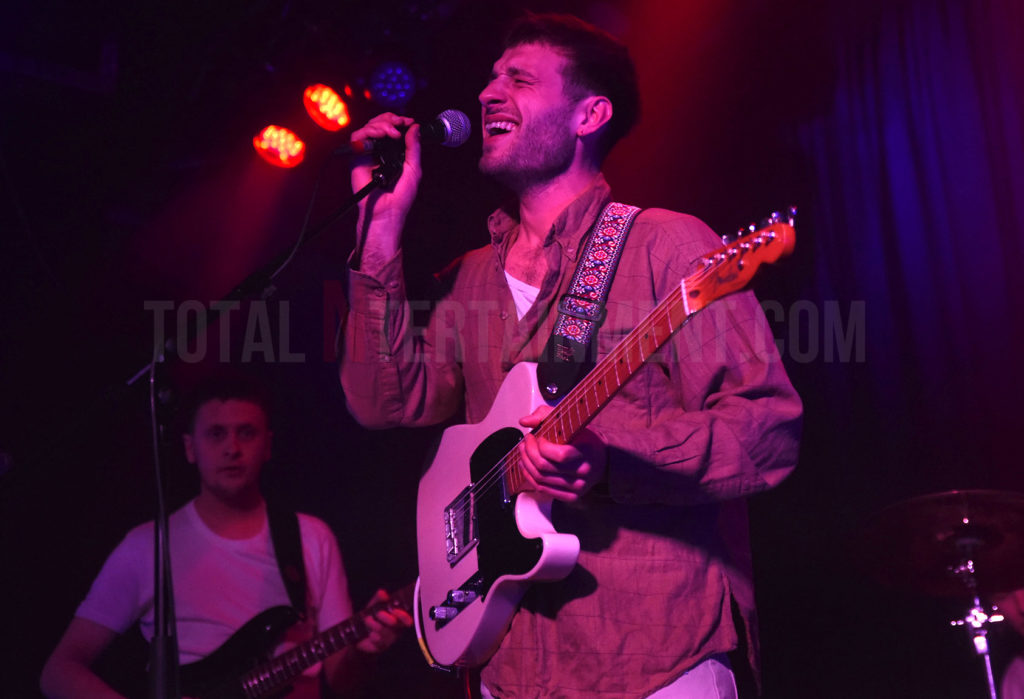 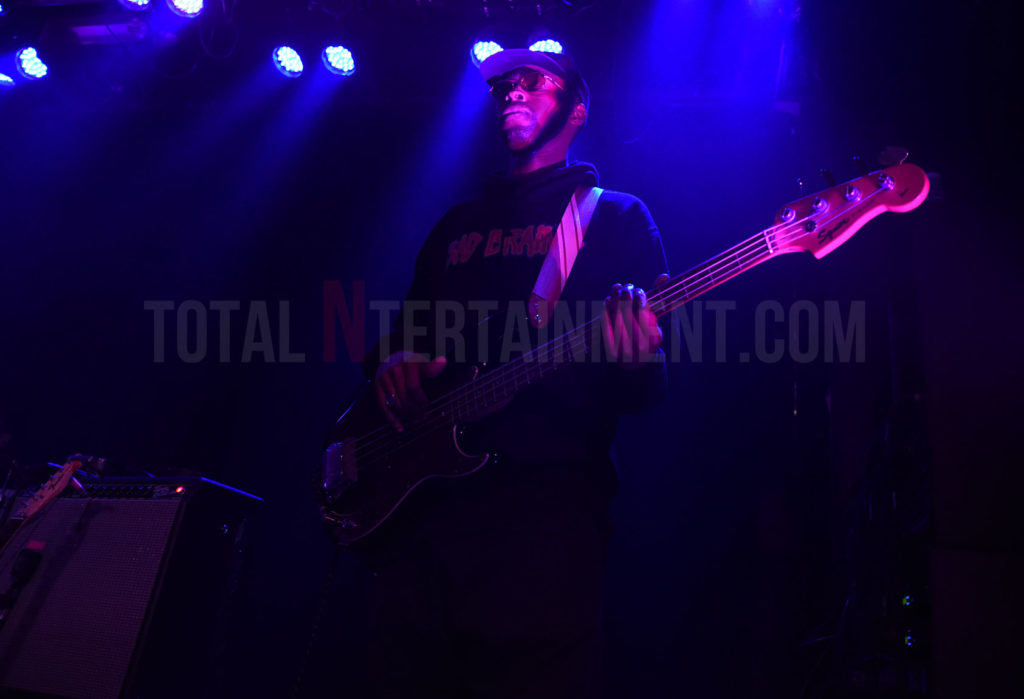 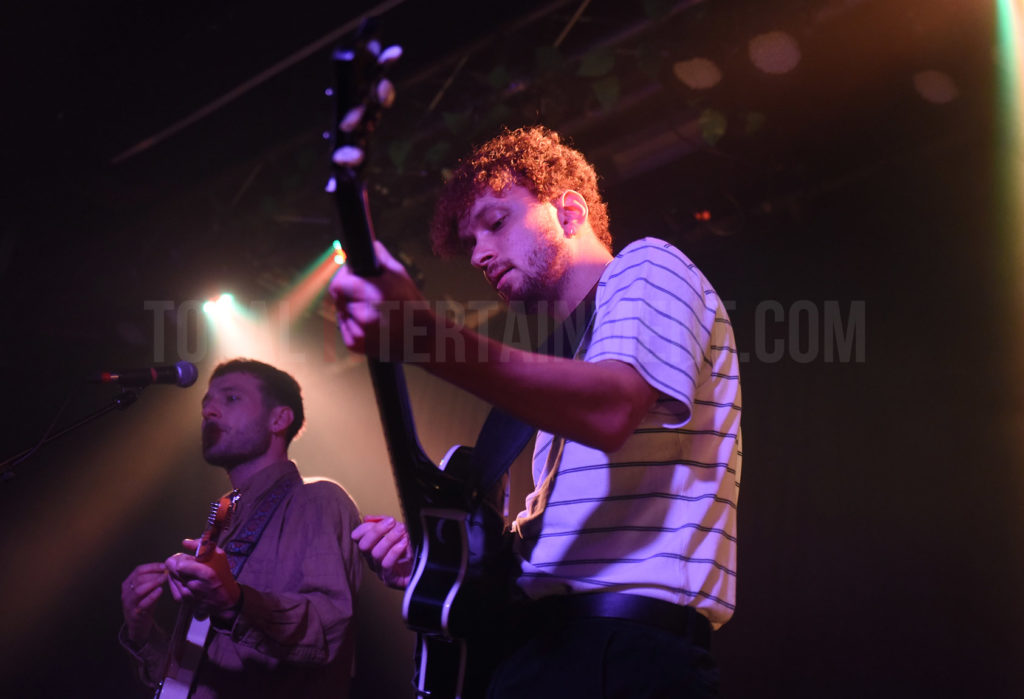 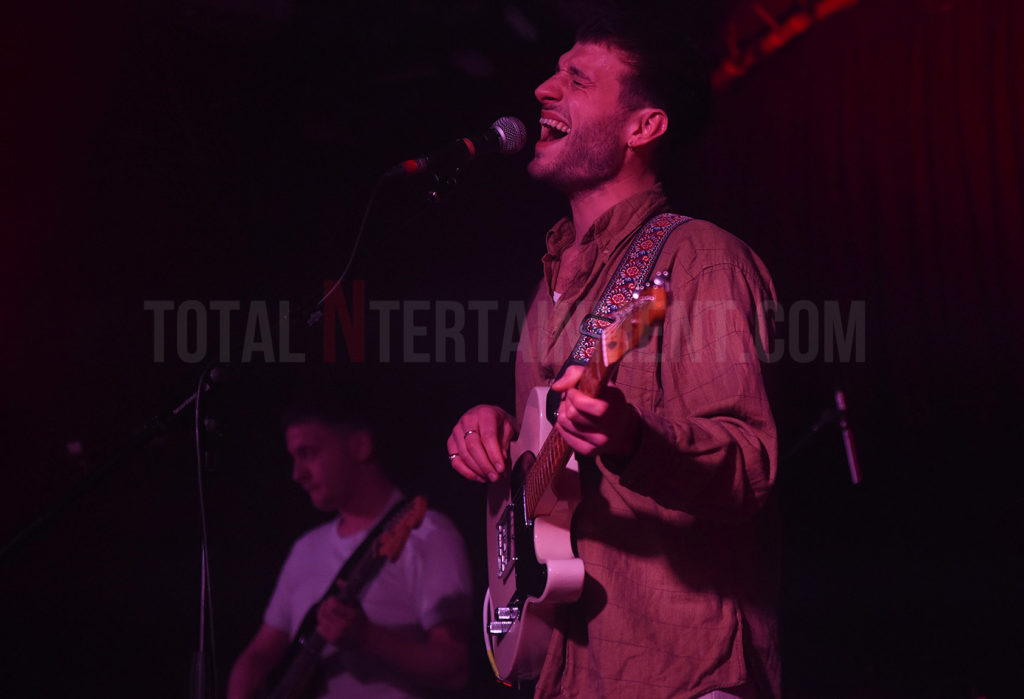 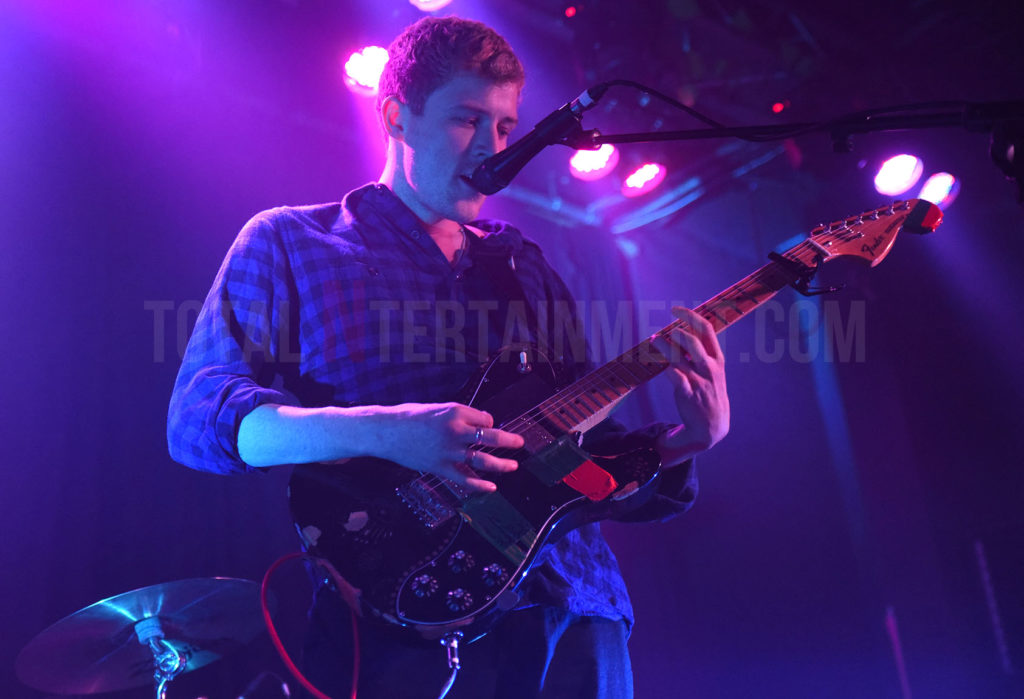 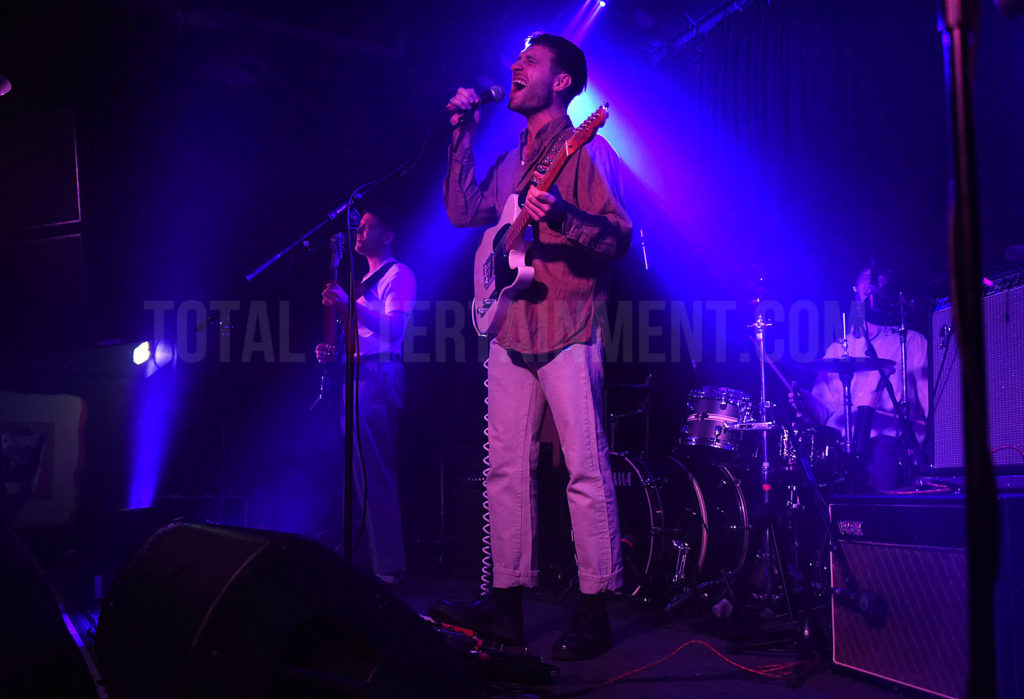 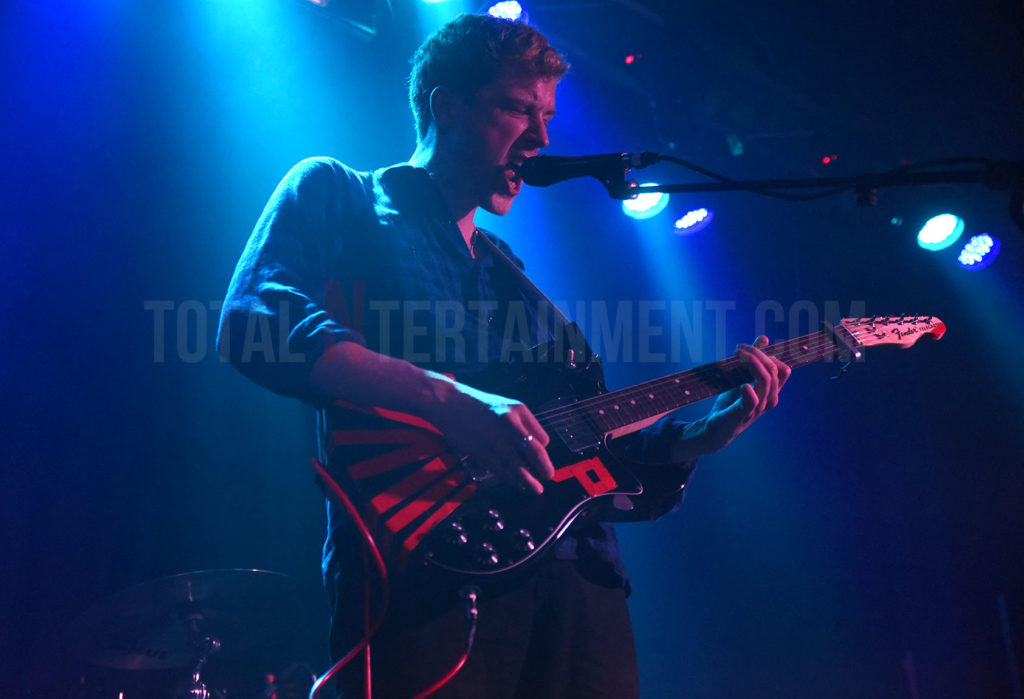 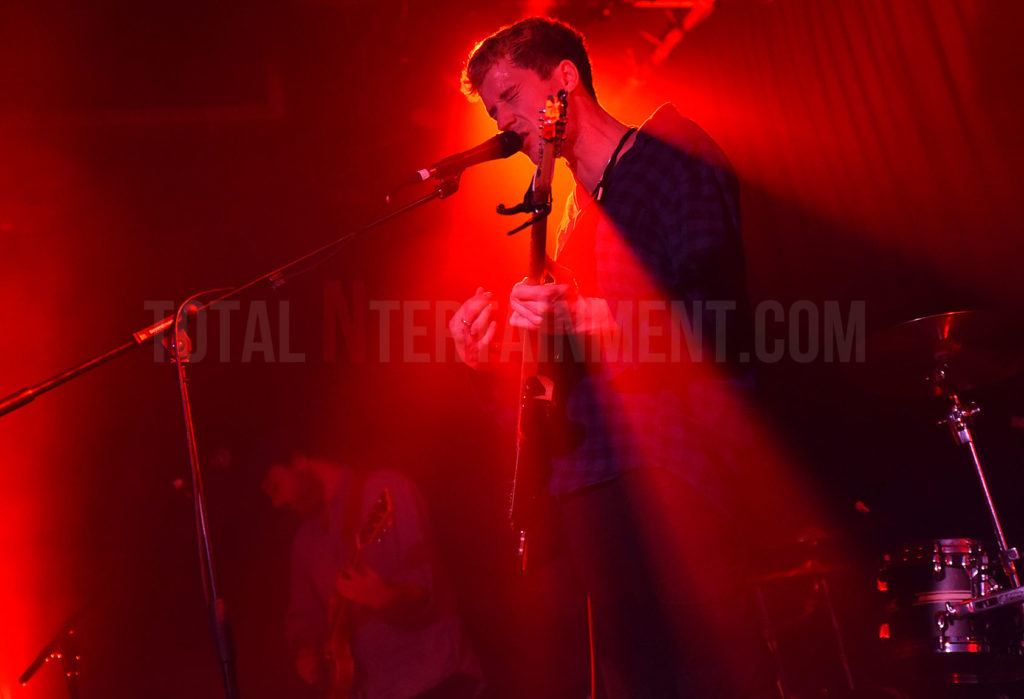 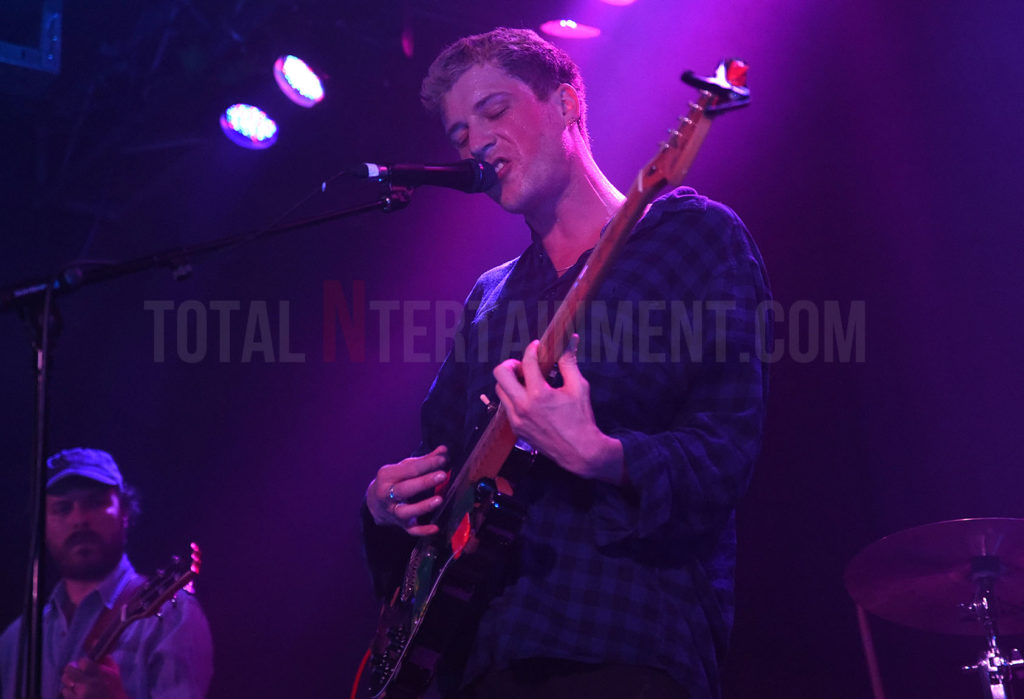 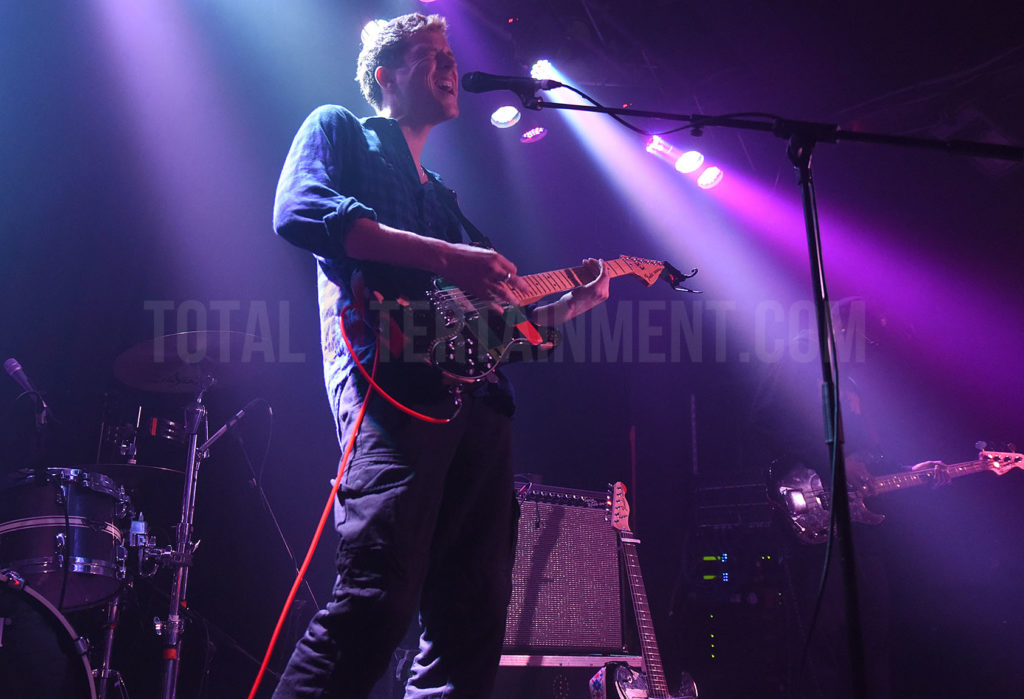 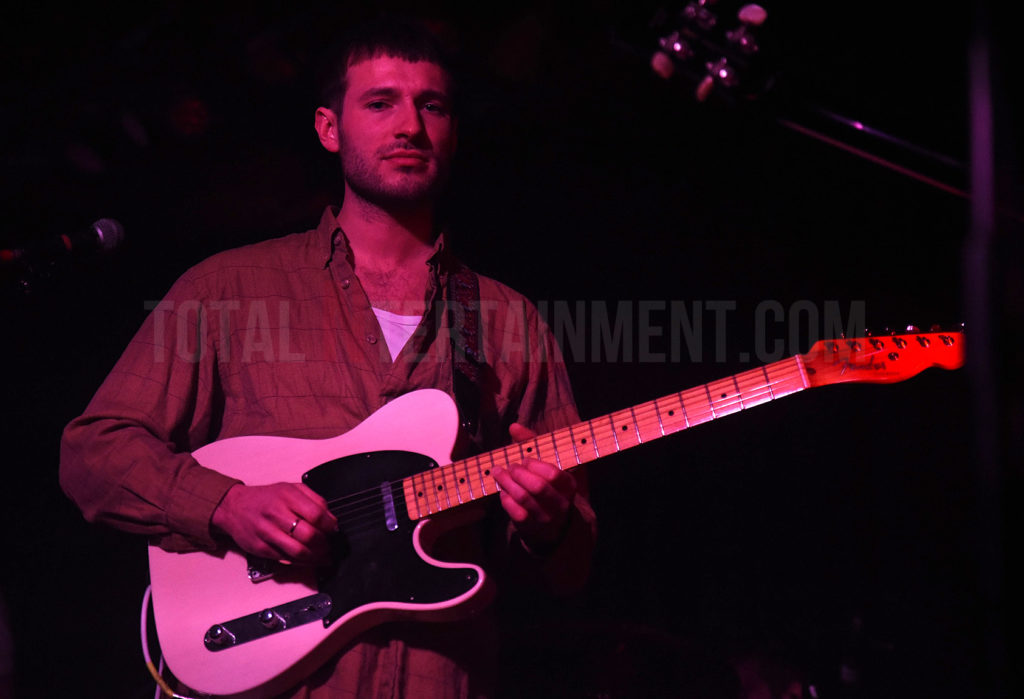