Madness may have been at the forefront of the late ’70s ska revival, but the band quickly moved beyond the constraints of two-tone. By the time the ’80s were in full swing, their embrace of everything from Motown to pure pop had made them one of the biggest British bands of their time.

Madness’s earliest days were as ska band The Invaders, formed in 1976 by Lee Thompson, Mike Barson and Chris Foreman. With the addition of Graham McPherson (aka Suggs), Mark Bedford, Dan Woodgate and Chas Smith, the band changed their name to Morris And The Minors before finally settling on Madness in 1978.

The newly renamed band owed a debt to Prince Buster for their first two singles. Their debut The Prince was a tribute to the Jamaican ska pioneer, while their second, the No.7 hit One Step Beyond, was a cover of one of his songs.

Madness’s first hit lent its name to their debut album too. One Step Beyond came out in late 1979 and proved hugely successful. My Girl gave them another hit single, the second in a remarkable run of Top Ten singles that saw Madness become one of the biggest bands in the country.

The ’80s progressed at an impressive clip for the band, landing more hit singles and two albums in the top five, Absolutely and Seven. They bagged their first UK No.1 single in 1982 with House Of Fun.

By the time Madness returned with The Rise And Fall in 1982, their music bore little resemblance to their ska origins. Our House and It Must Be Love were as purely pop as the band could get and the songs worked their way up the charts accordingly.

Mike Barson, one of Madness’s main songwriters, departed the band in 1983, marking a slow decline for the band. By 1986, they announced they were calling it a day and bowed out with Waiting For The Ghost Train in November of that year.

After a year and a half absence, Madness reunited (with a The added to the name) with a new line-up that featured Suggs, Smash, Foreman and Thompson alongside two Specials and one Attraction. The Madness released one single and one album – 1988’s The Madness – before splitting up again.

The original Madness eventually resurfaced in 1992 with a huge one-dayer in Finsbury Park called Madstock. The event became an annual reunion show for the band over the next four years. In 1995, Suggs stepped out on his own with a solo album The Lone Ranger and a hit single with his cover of Simon & Garfunkel’s Cecelia.

After a scorching day at the races, thousands of fans turned out to see them perform sporting their trademark headwear.

You can find tickets to remaining events here. 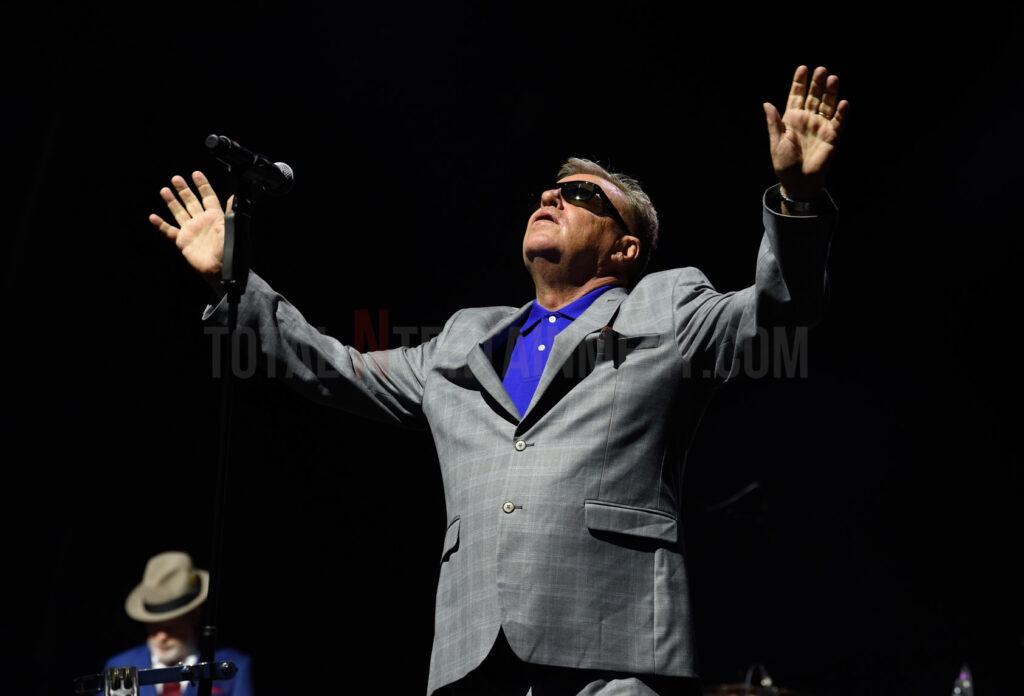 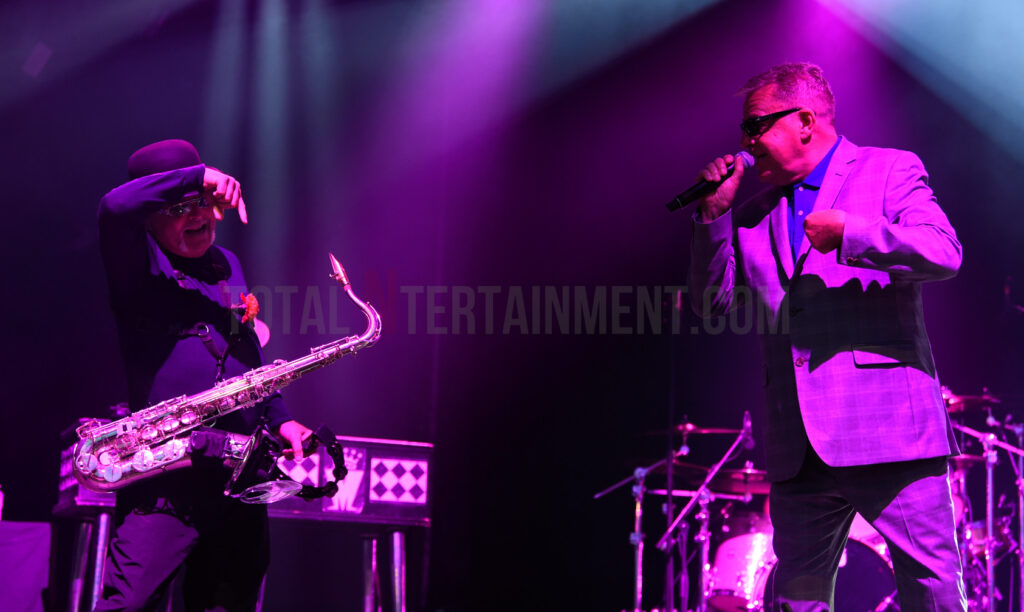 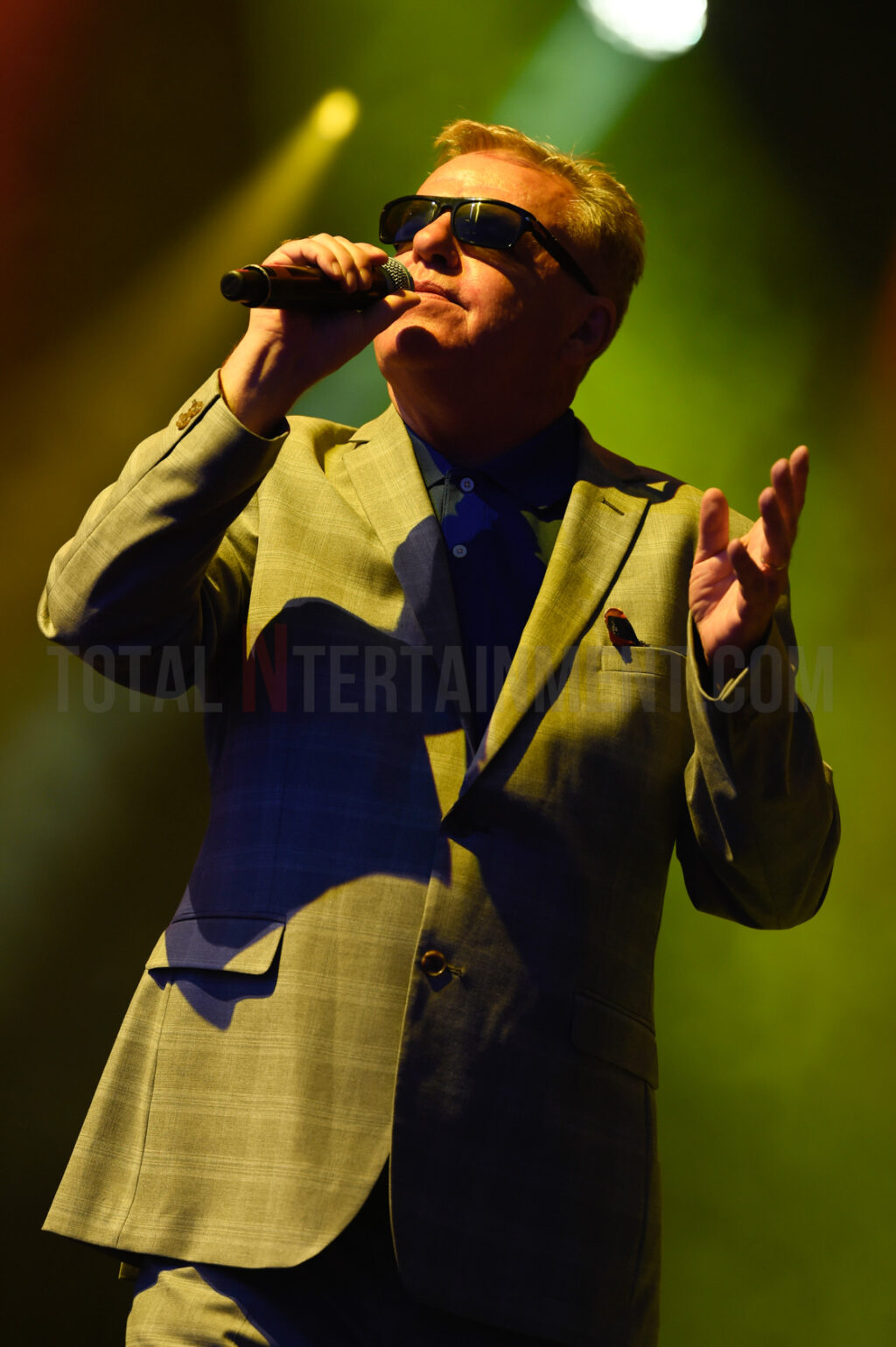 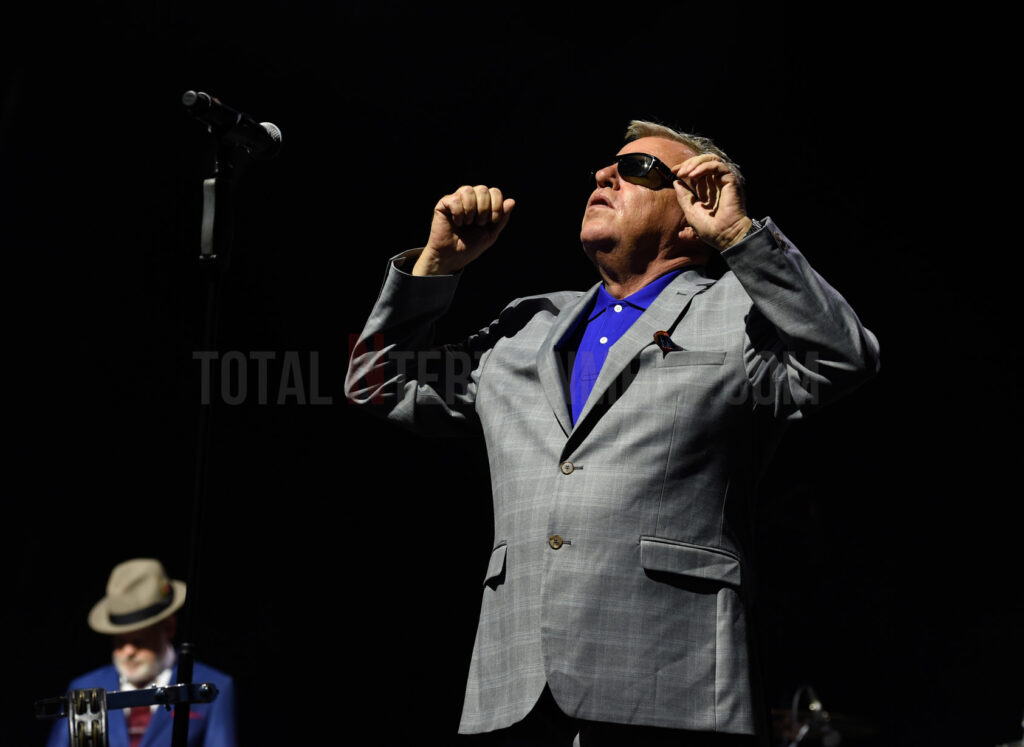 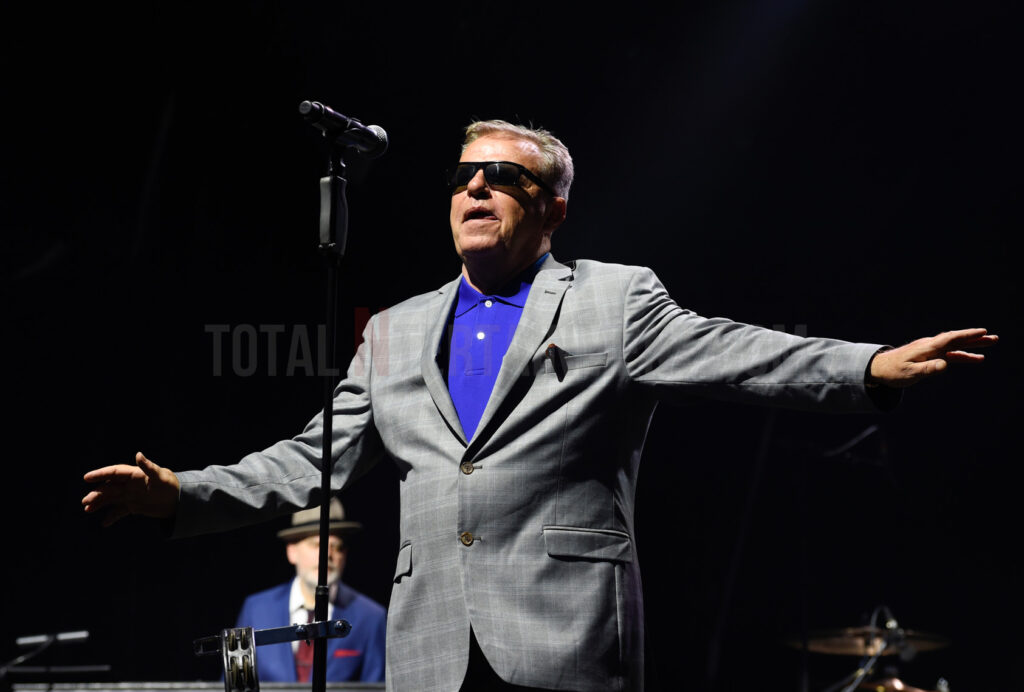 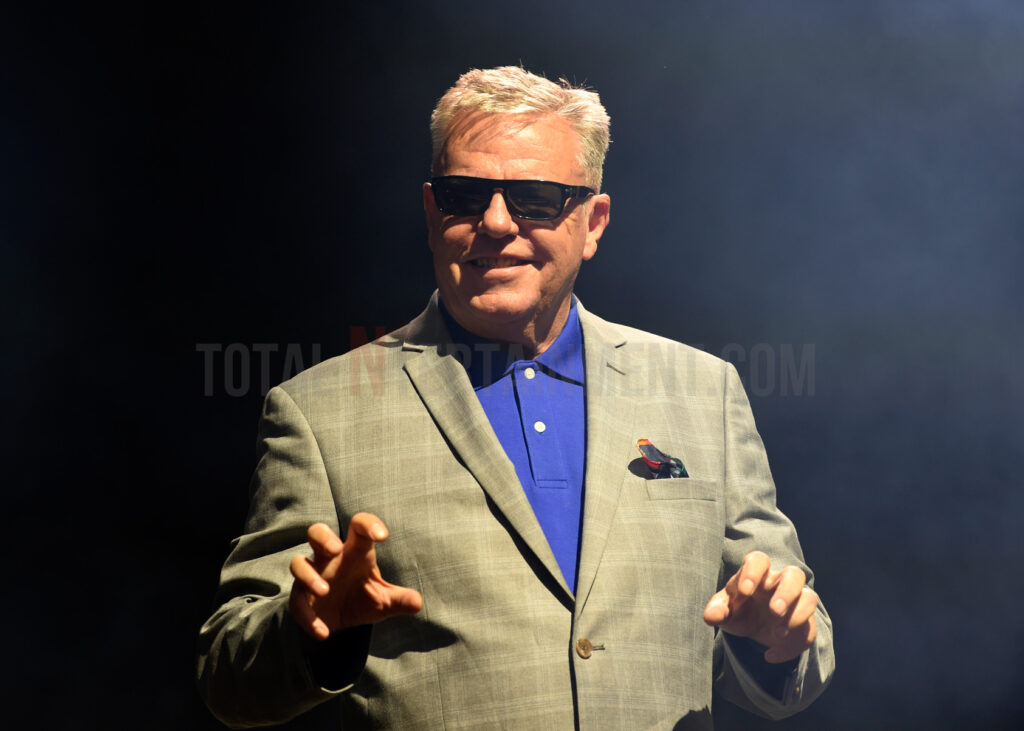 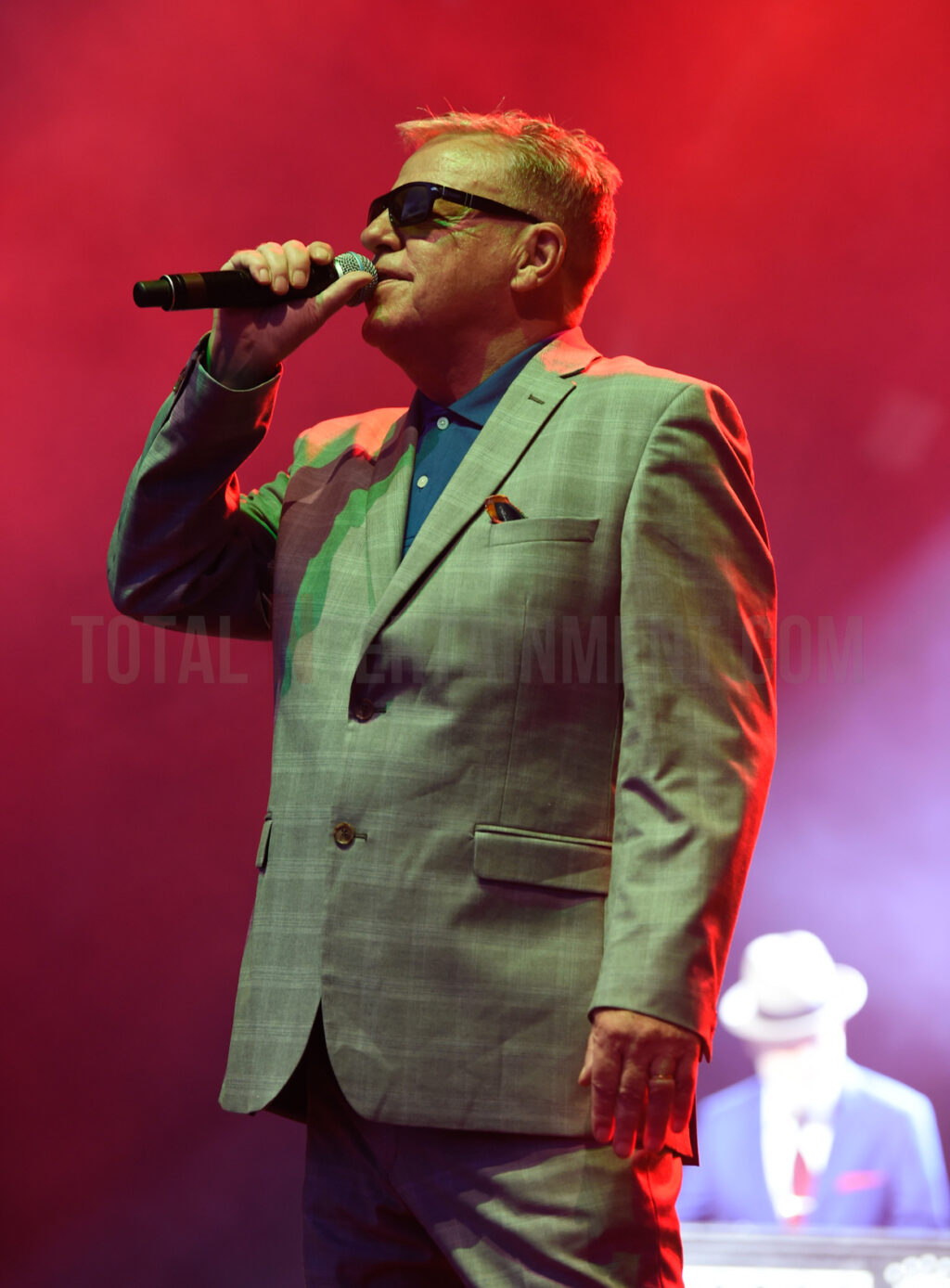 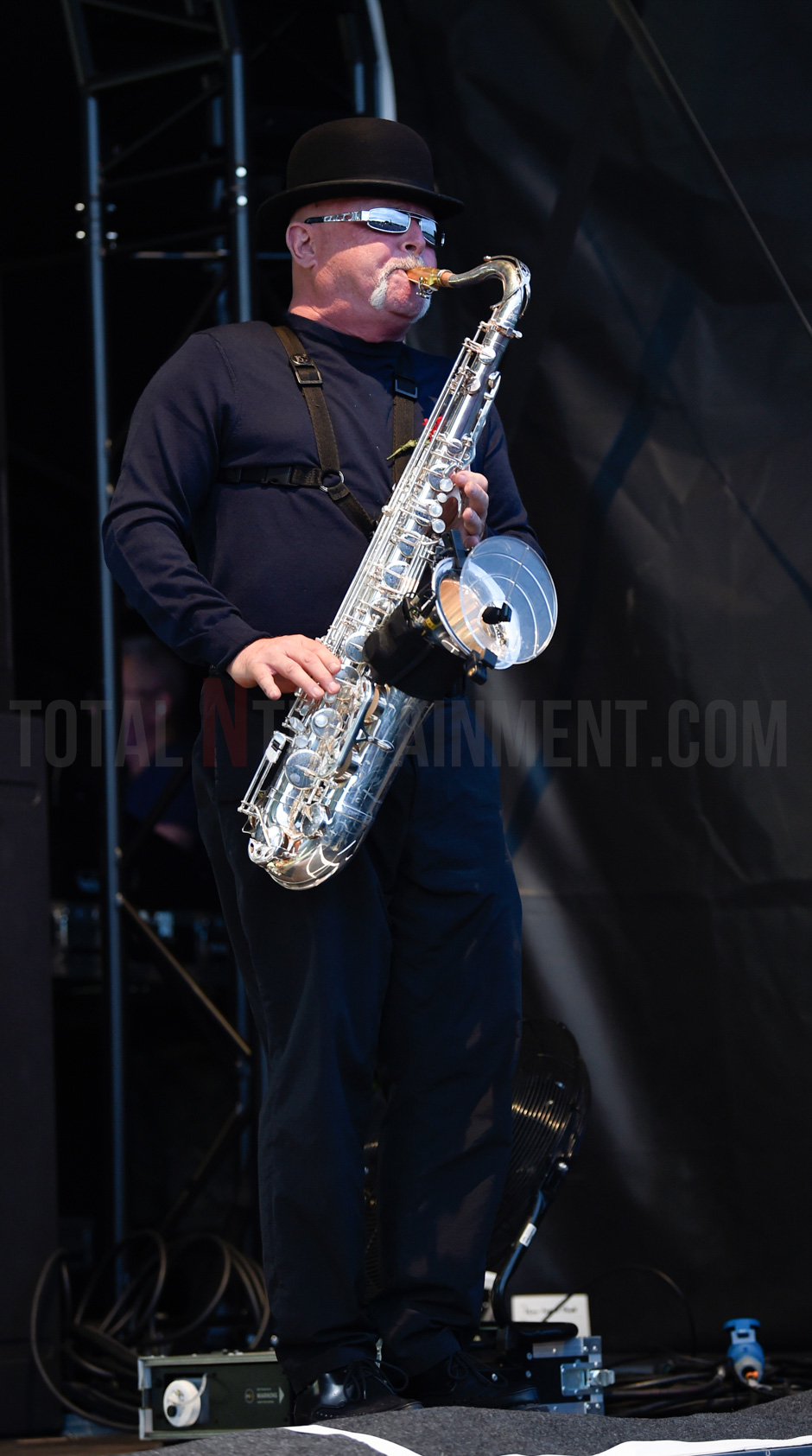 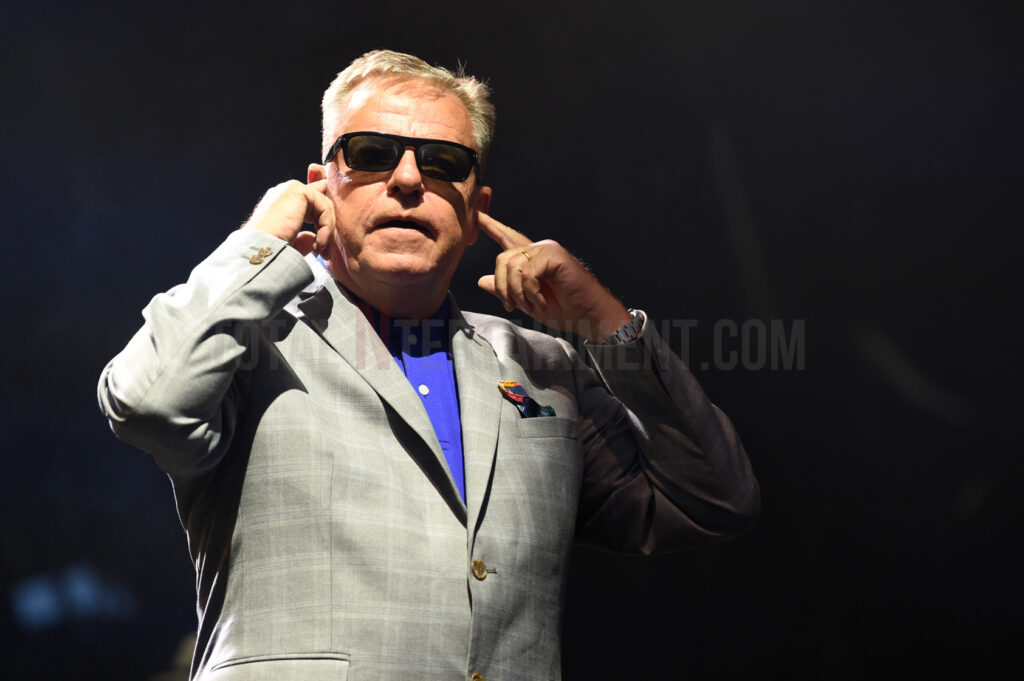 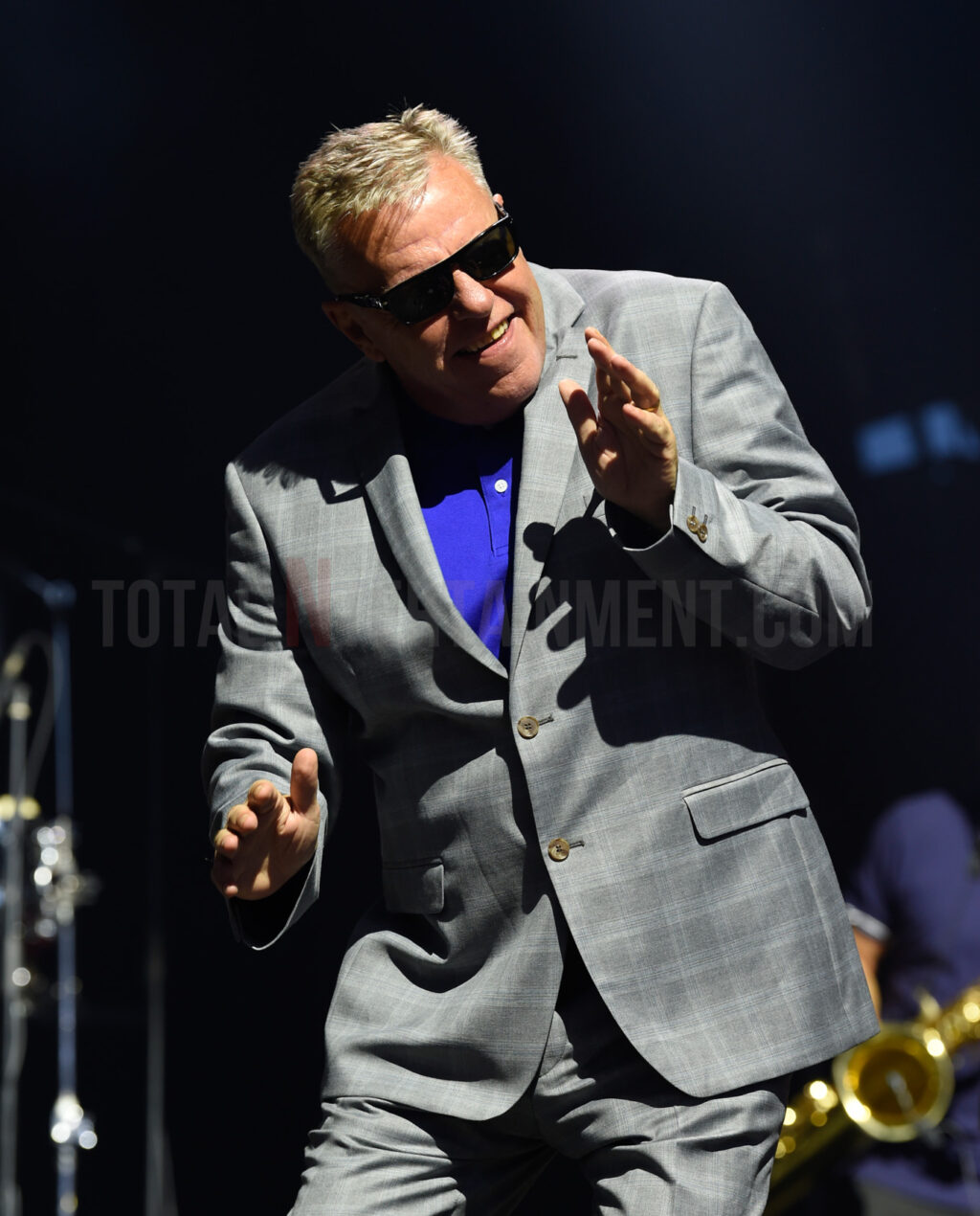 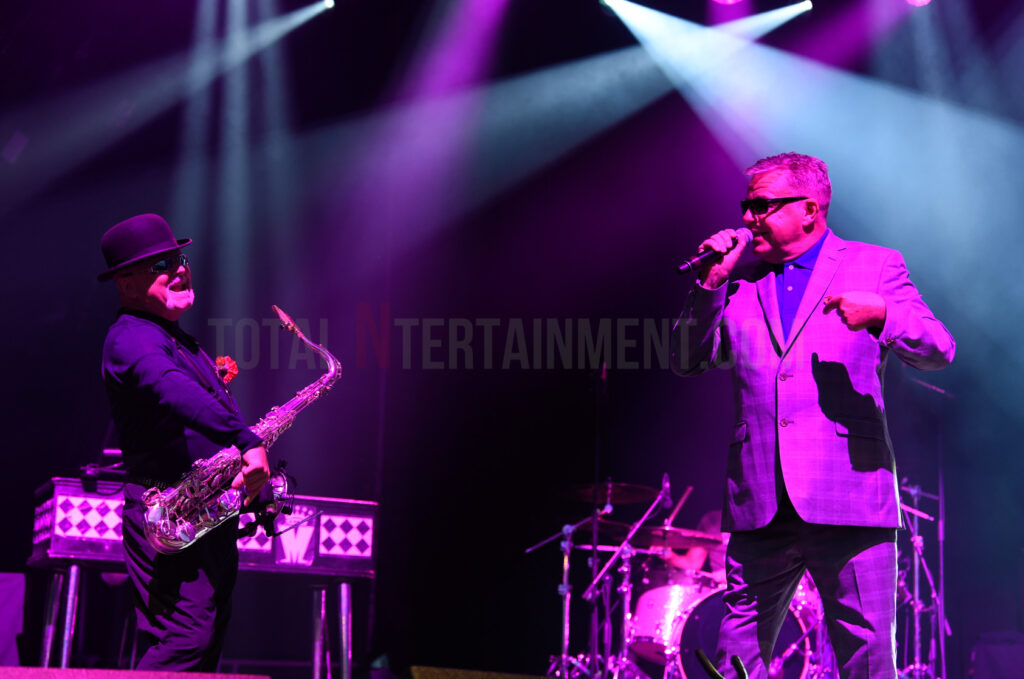 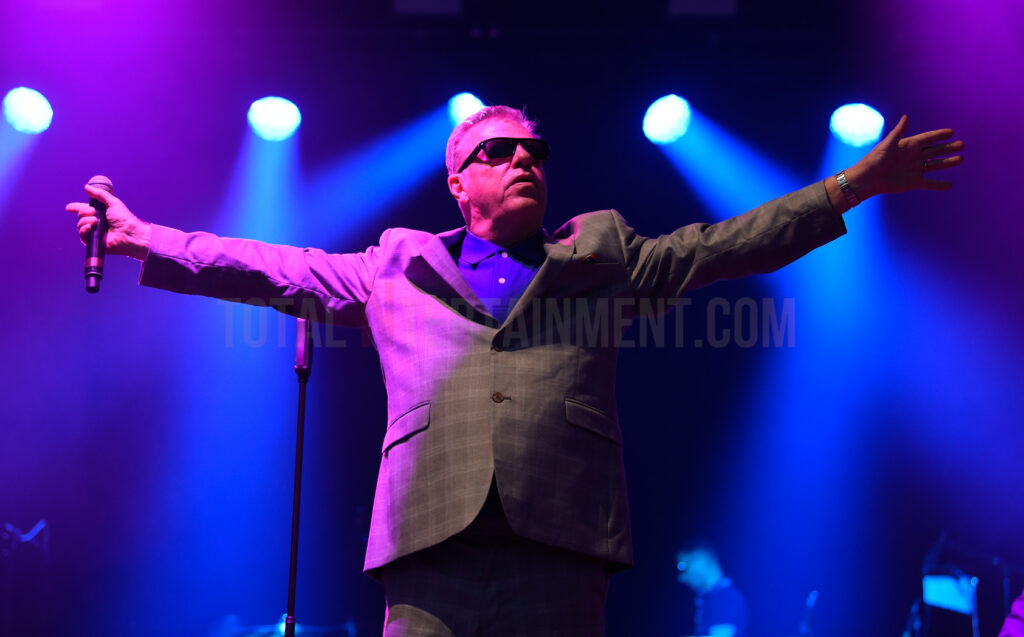 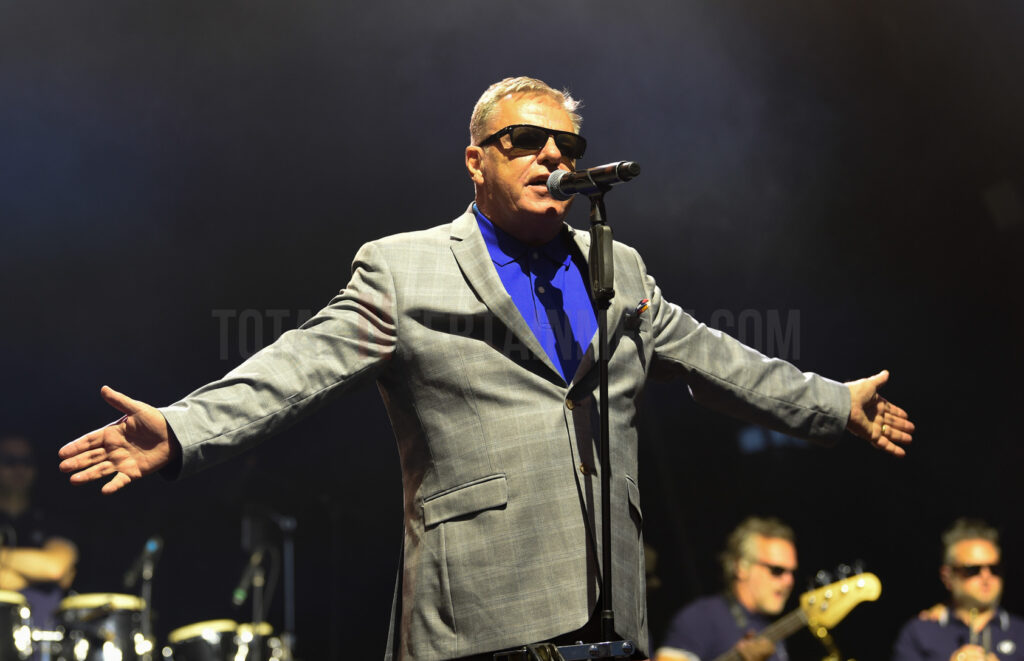 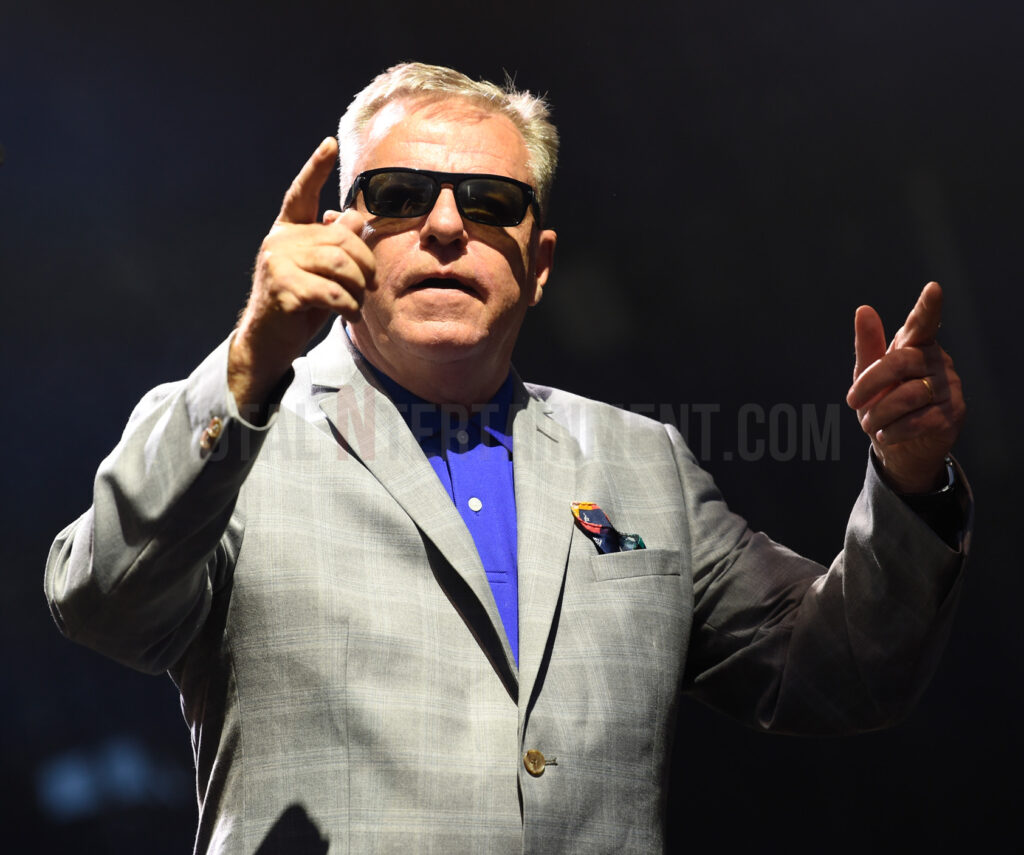 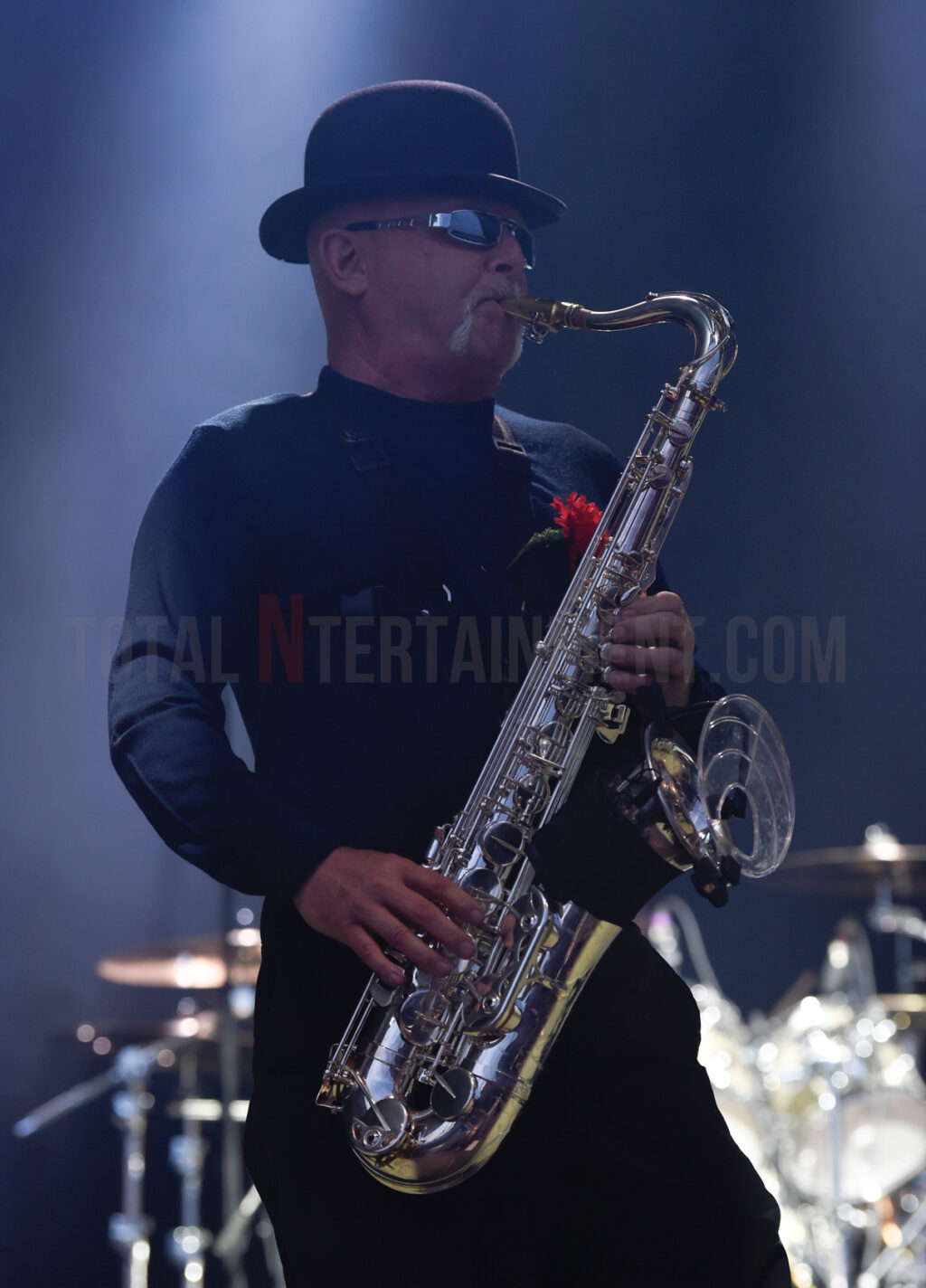 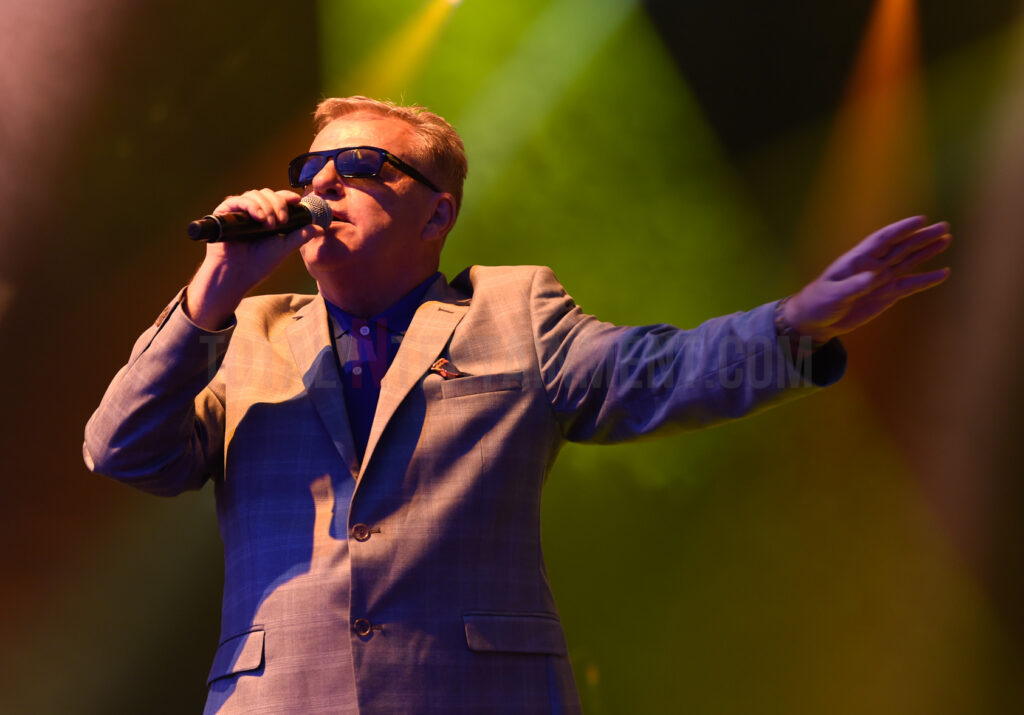 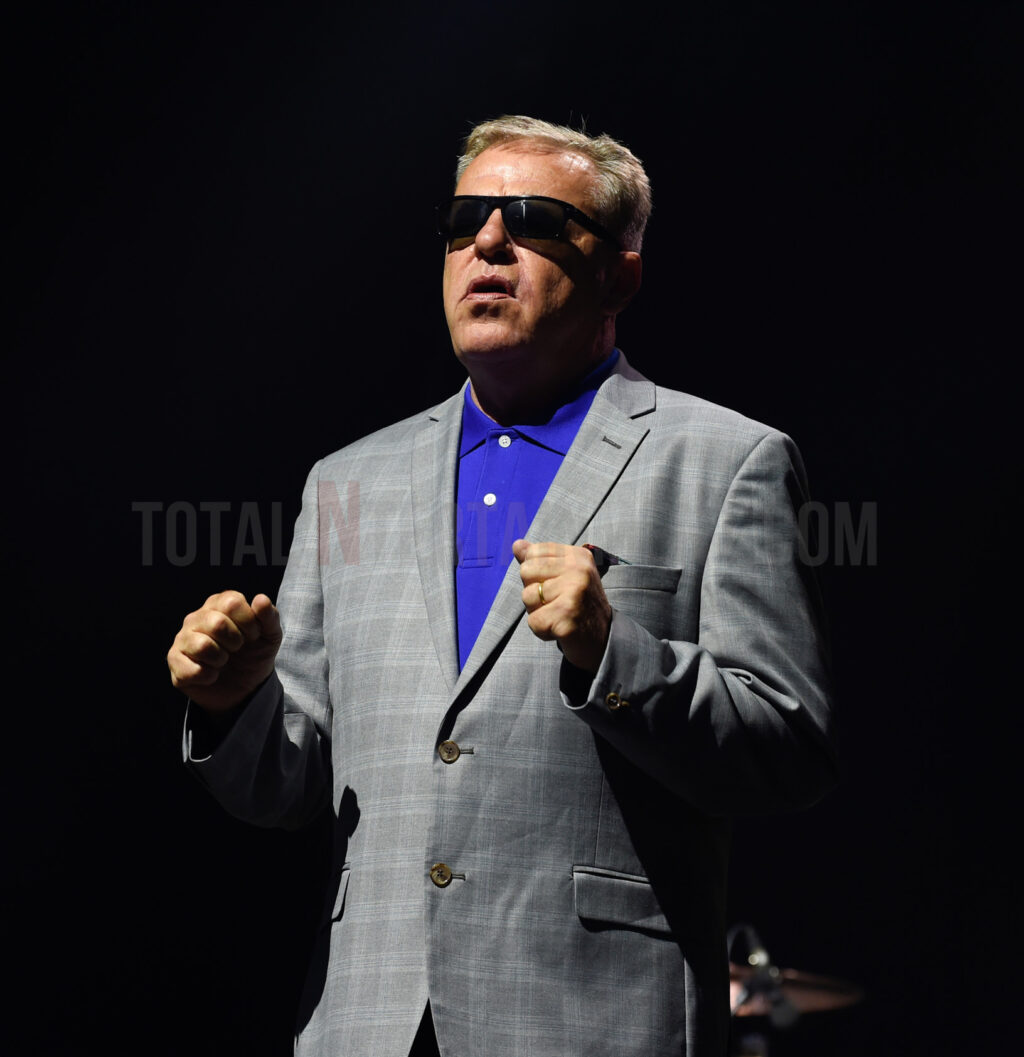 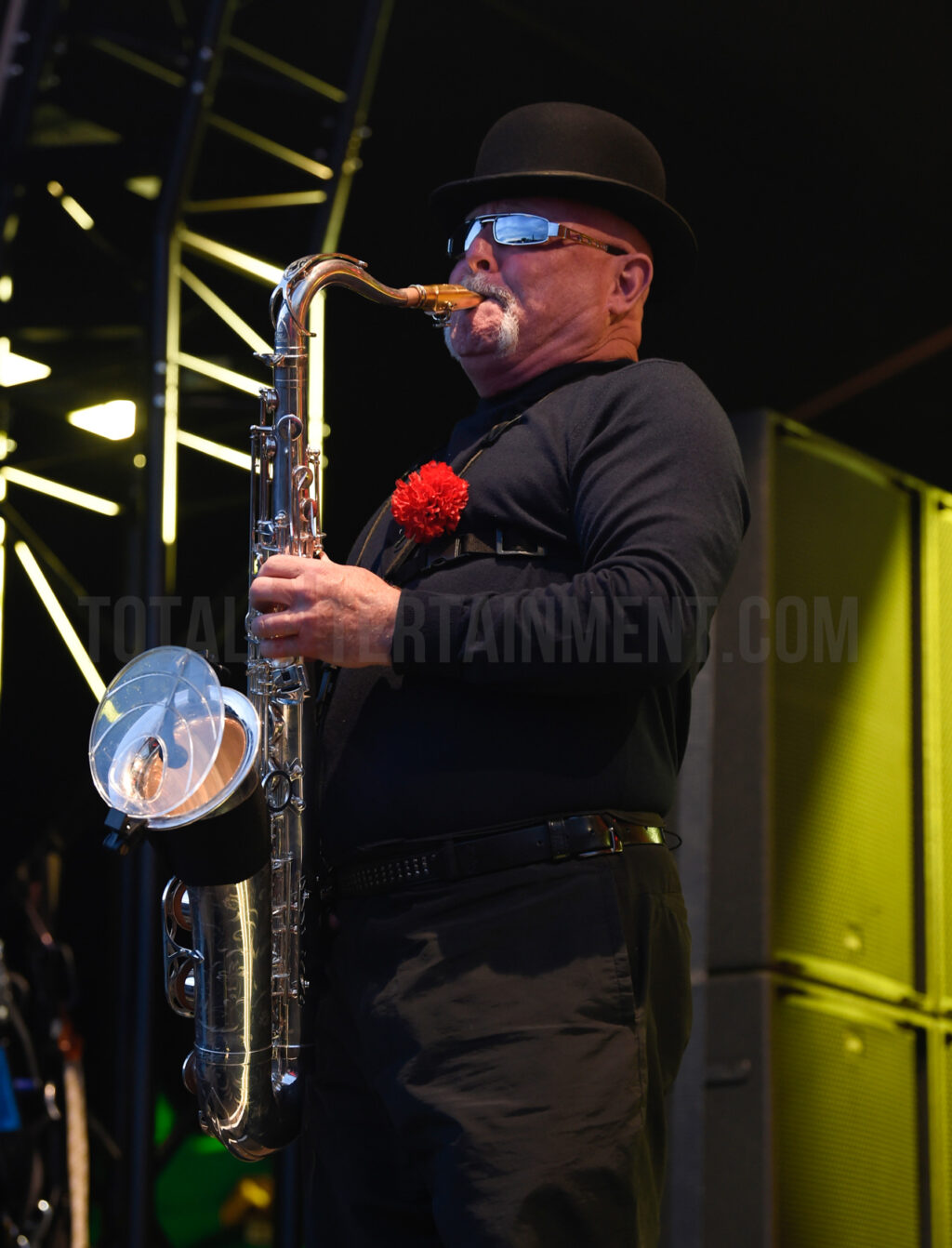 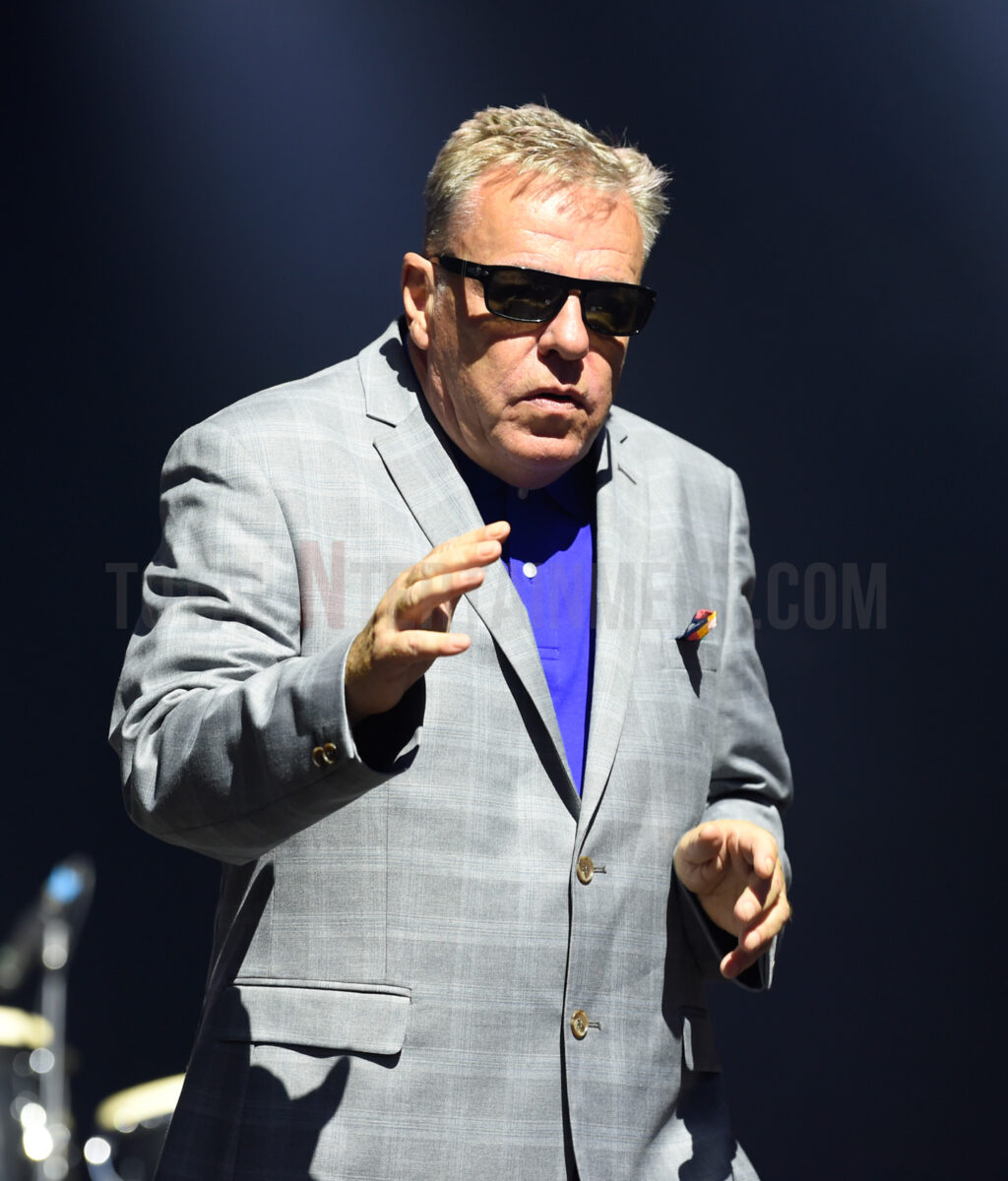 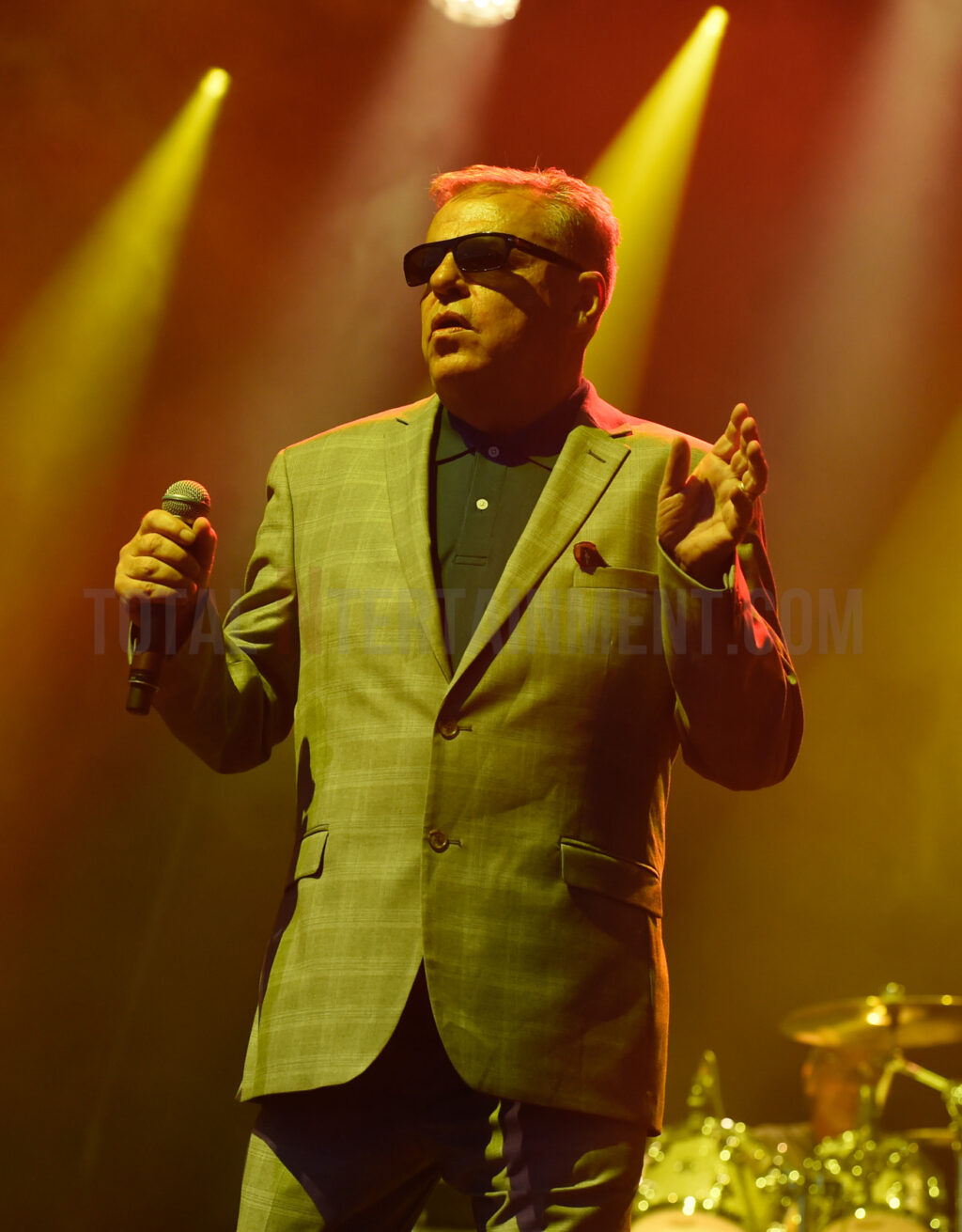 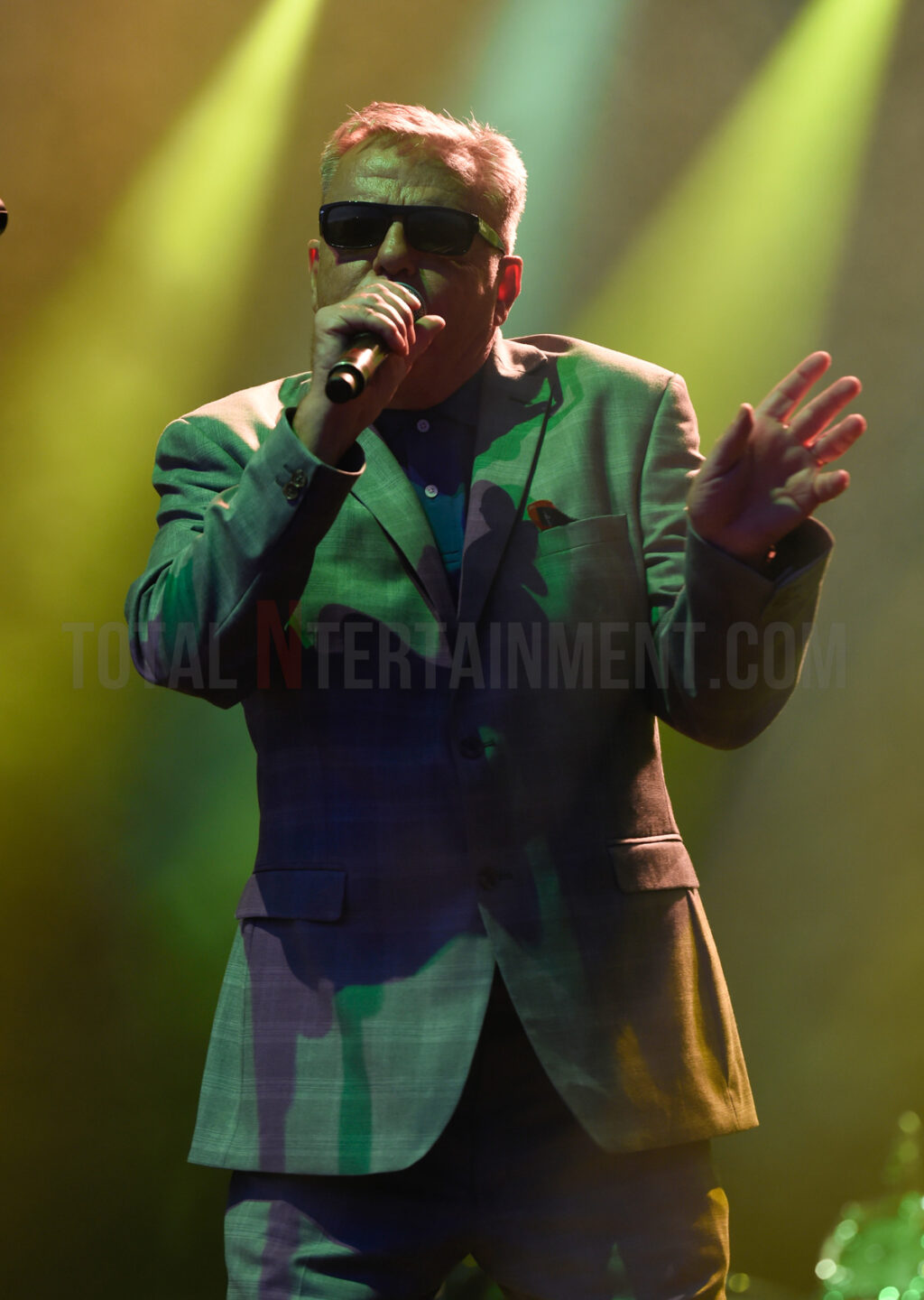 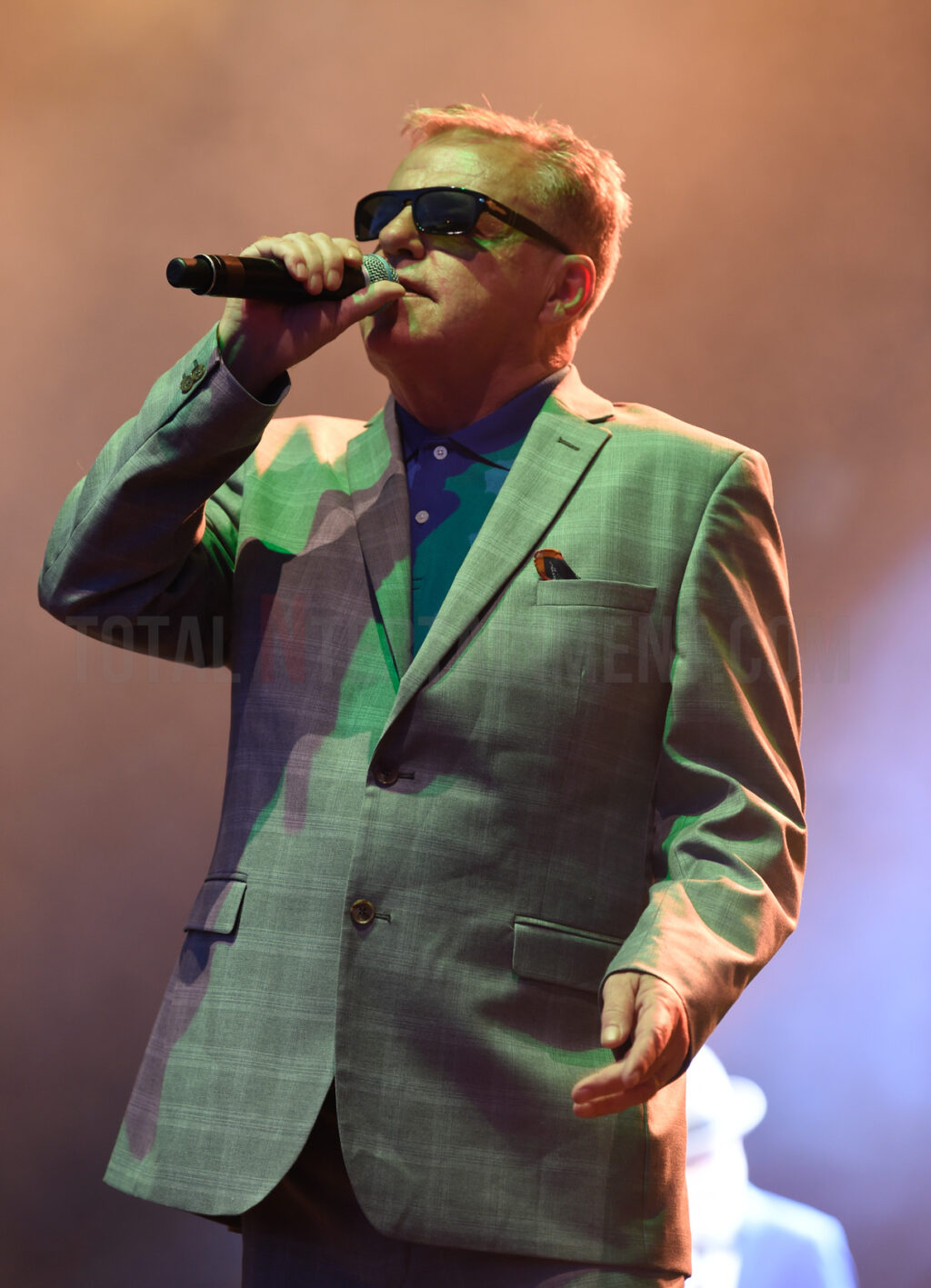 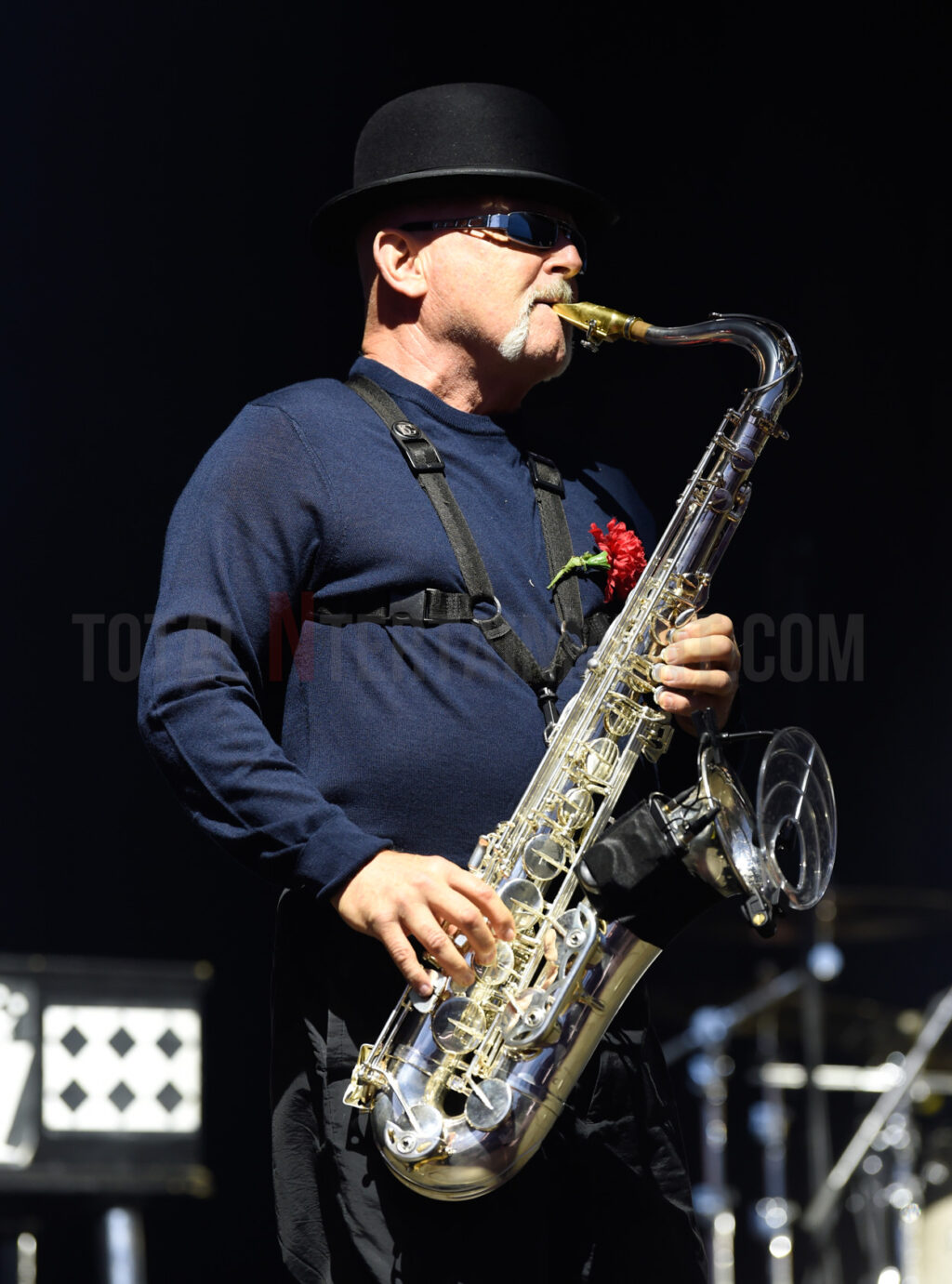 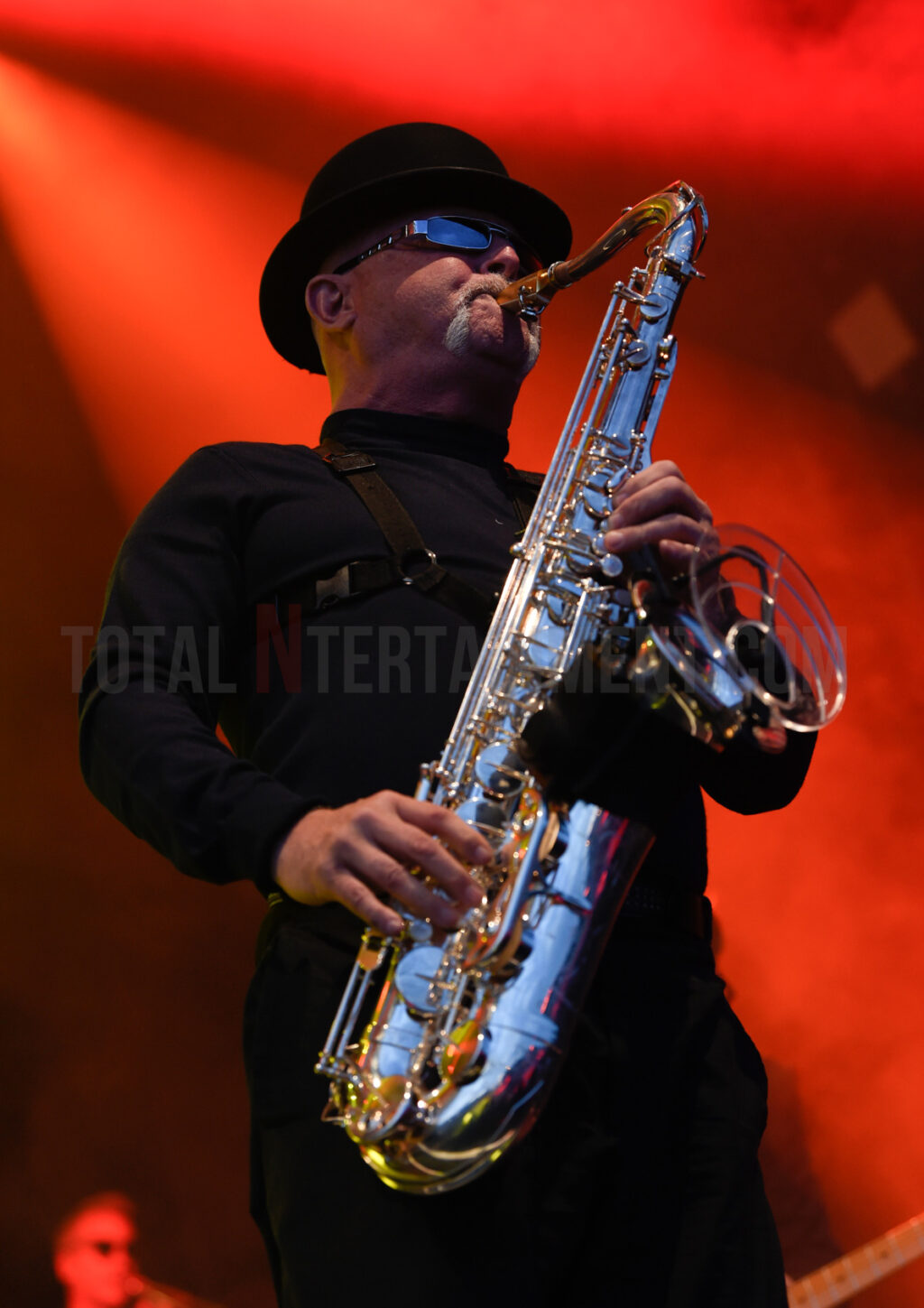 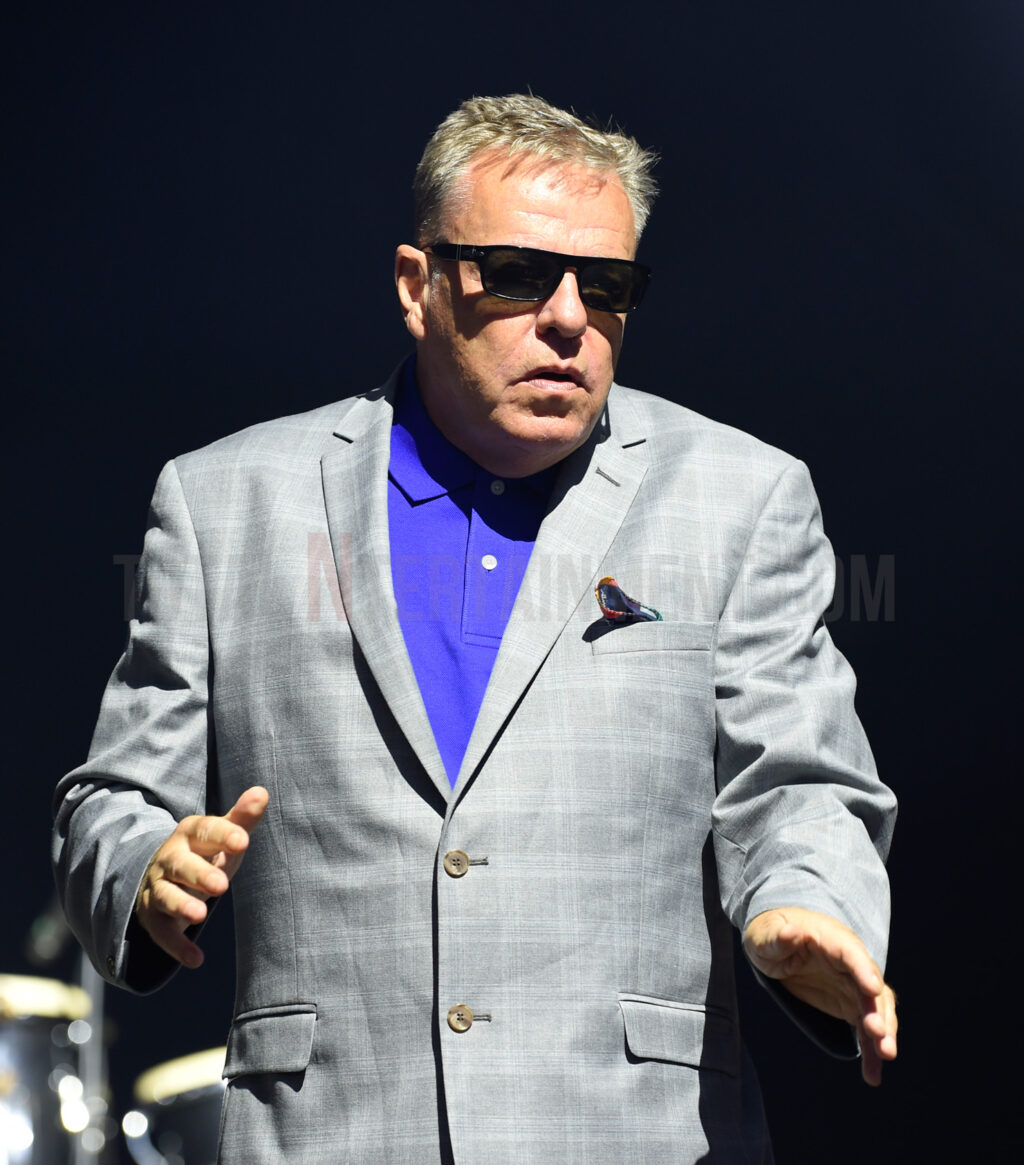 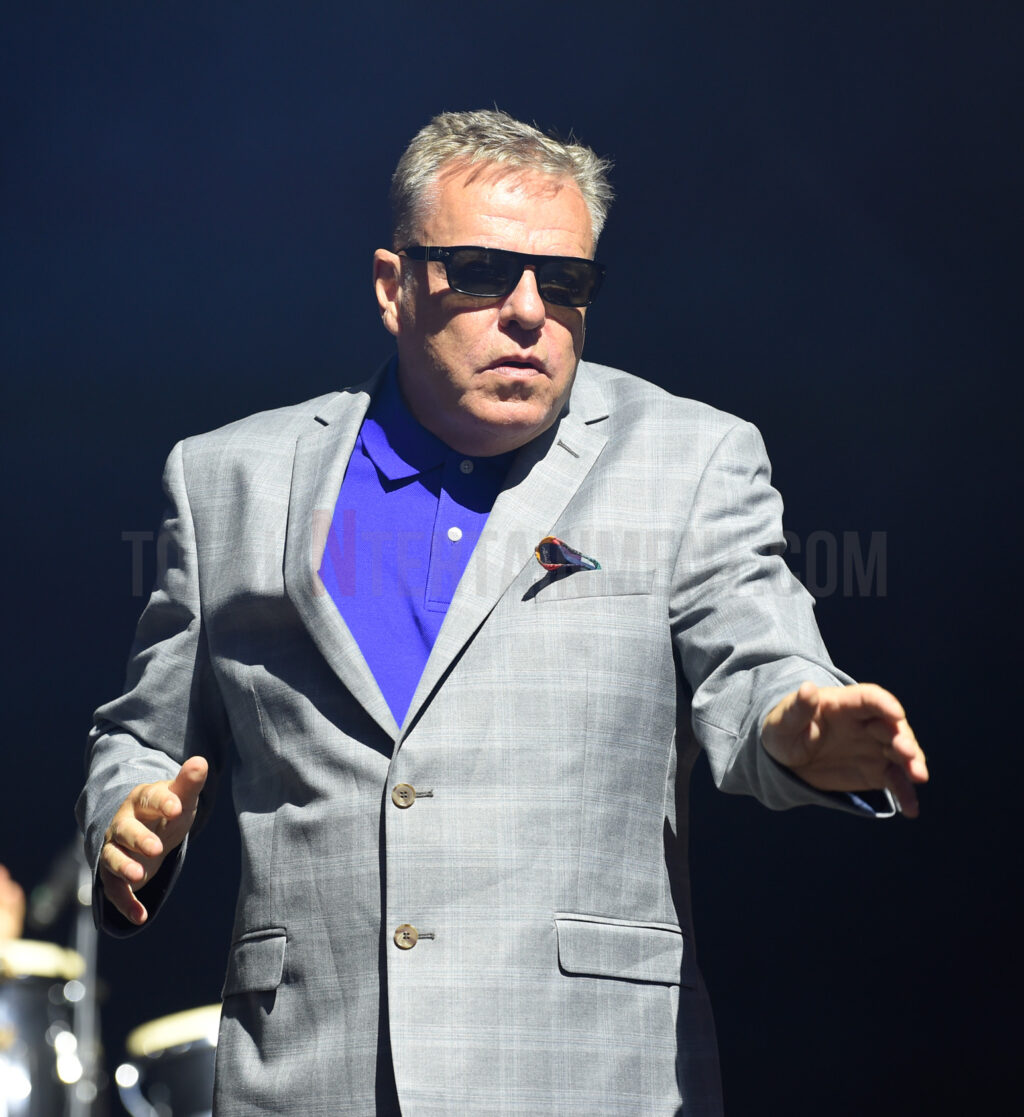 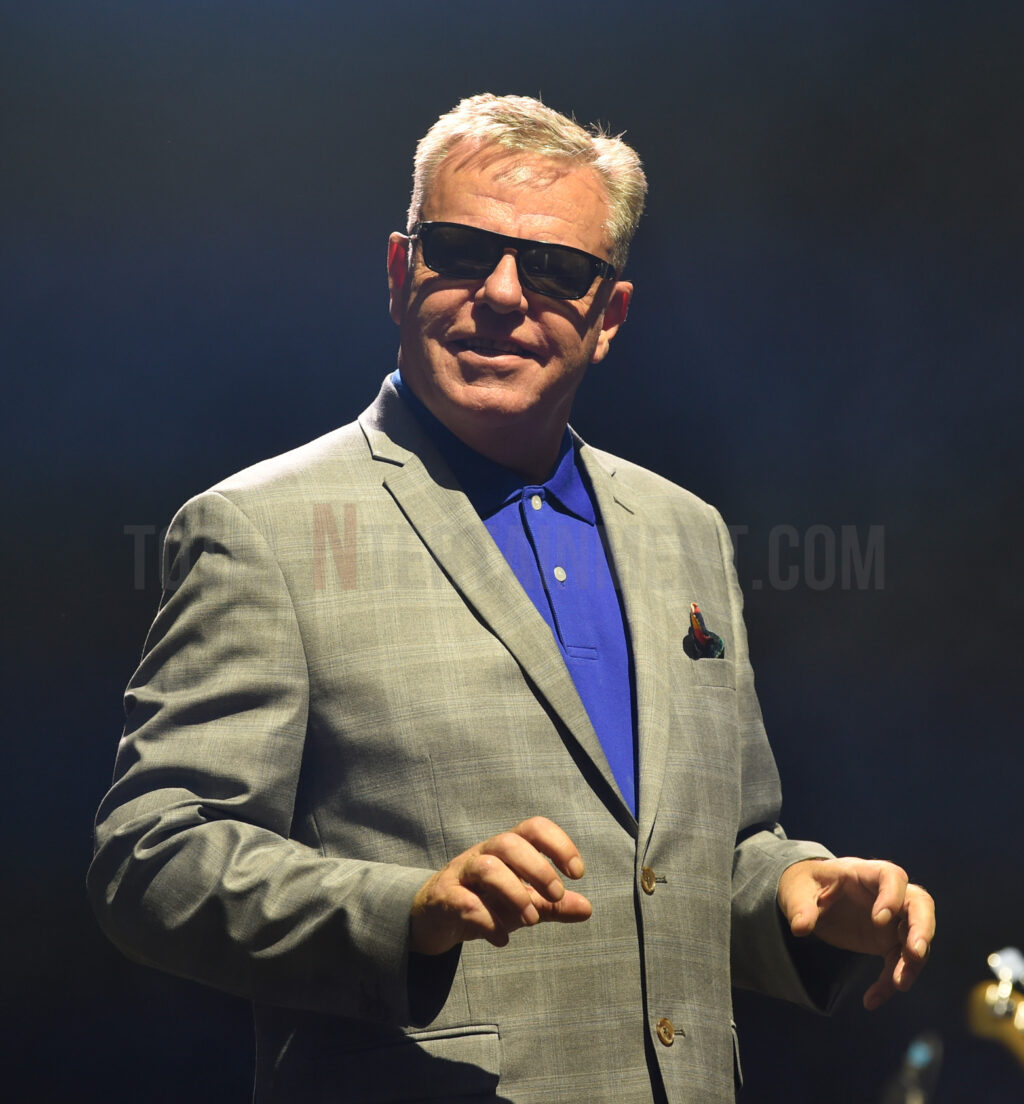 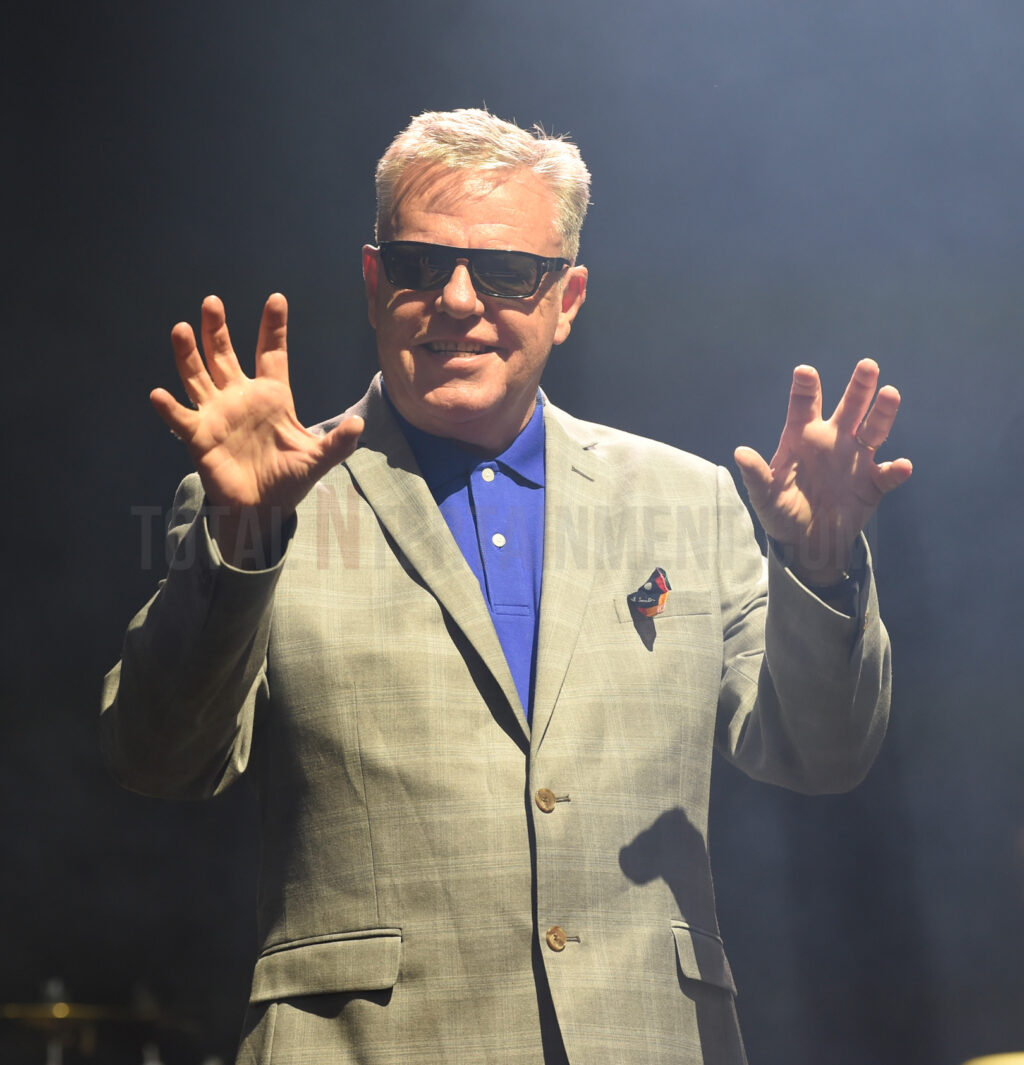